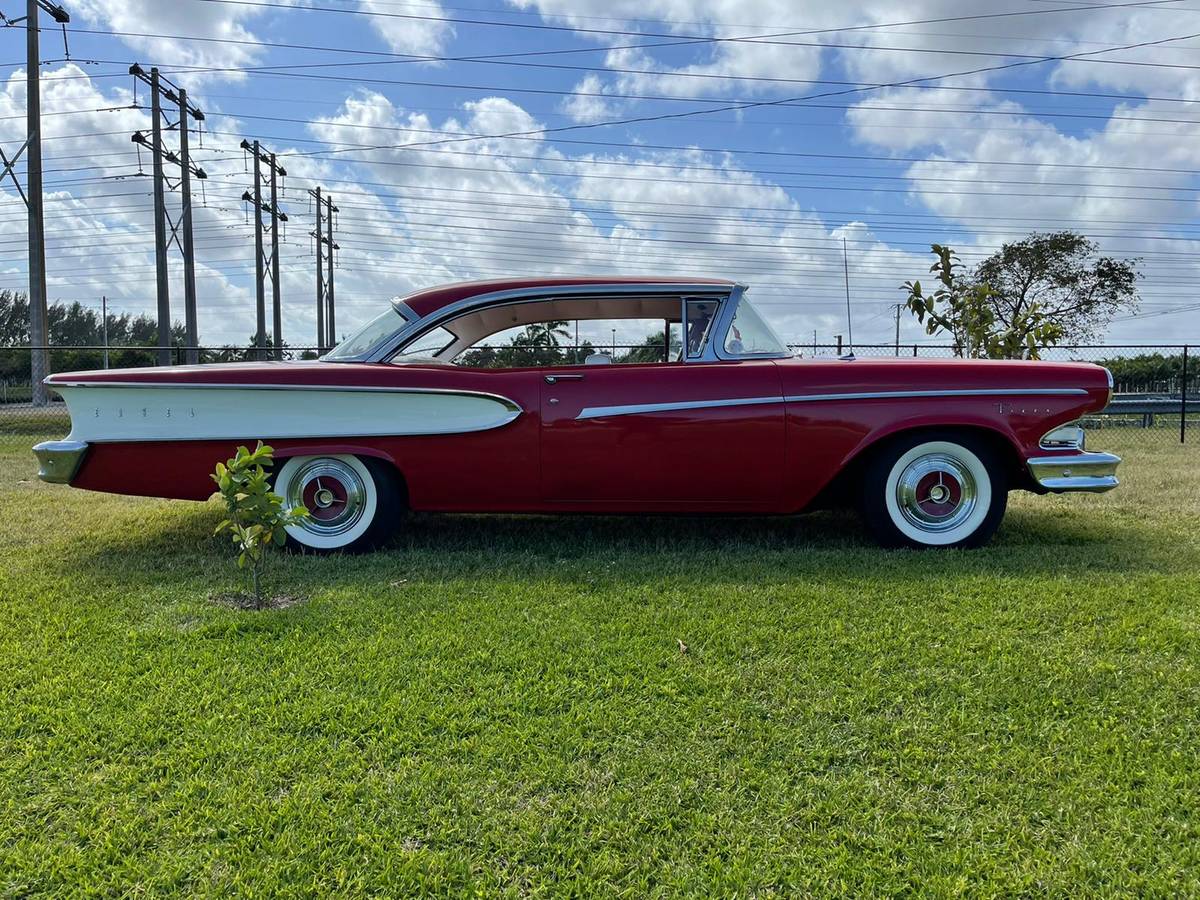 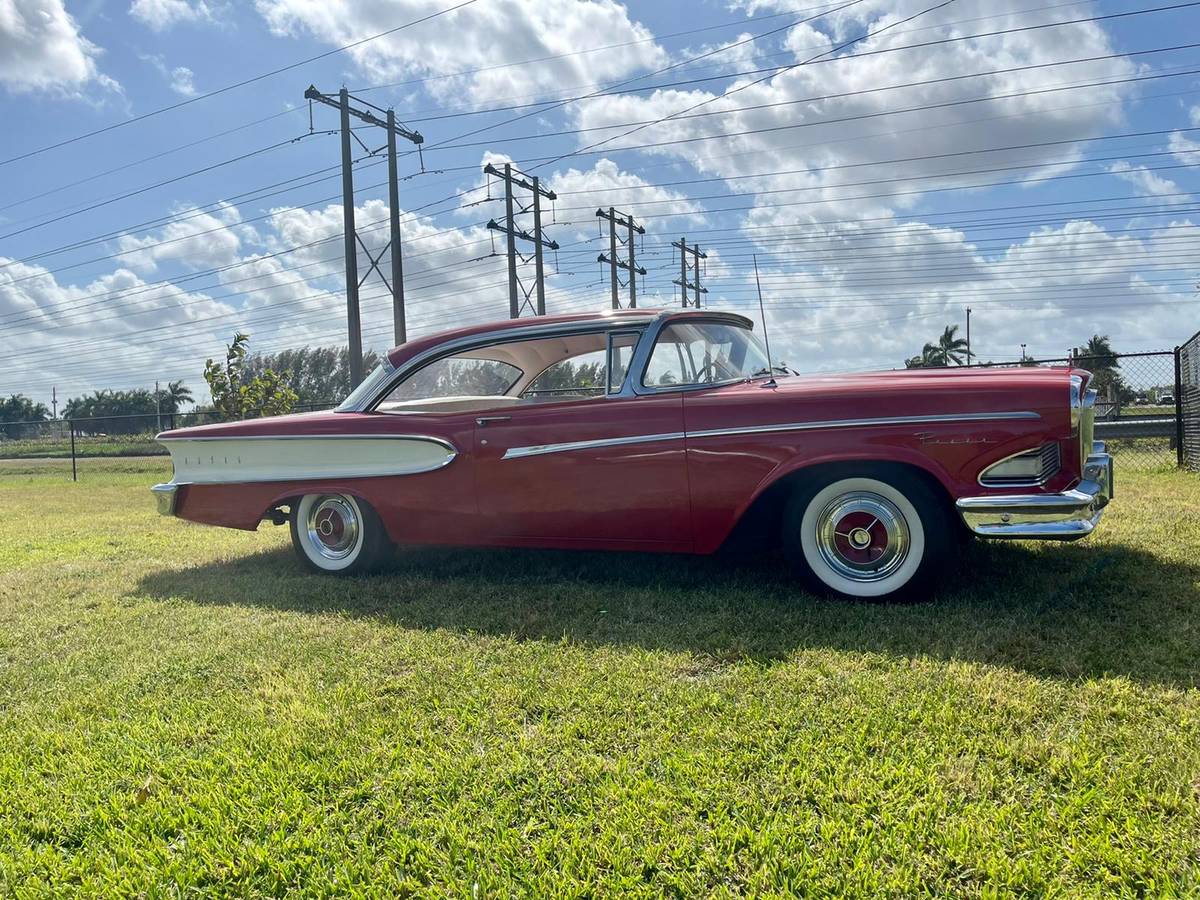 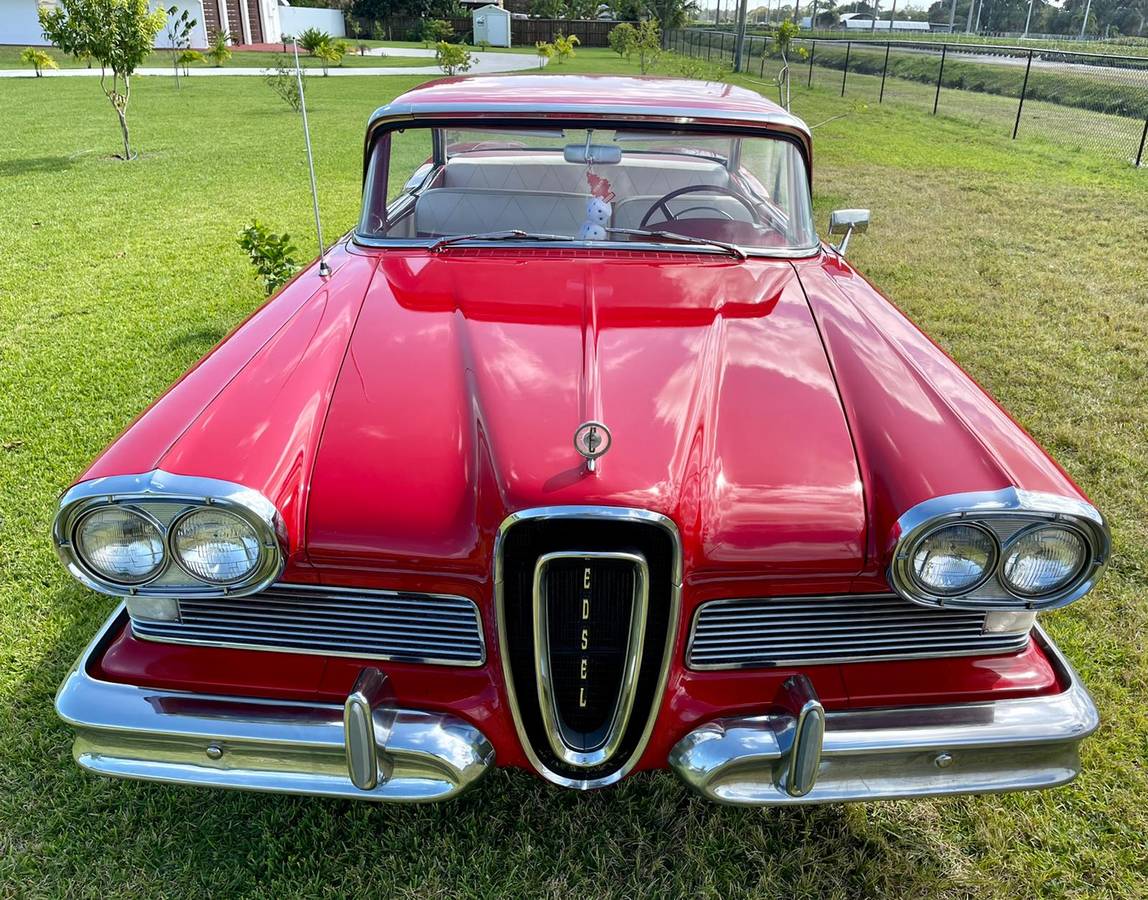 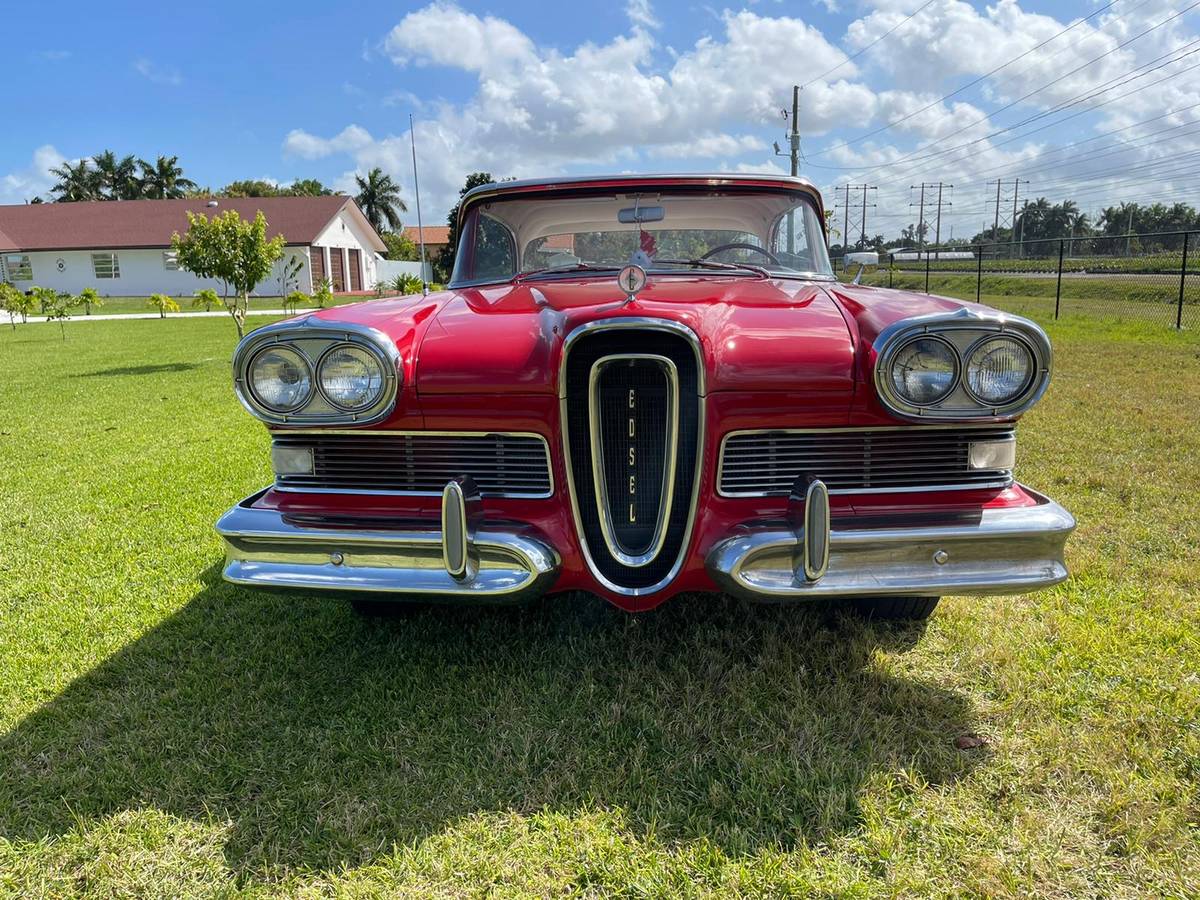 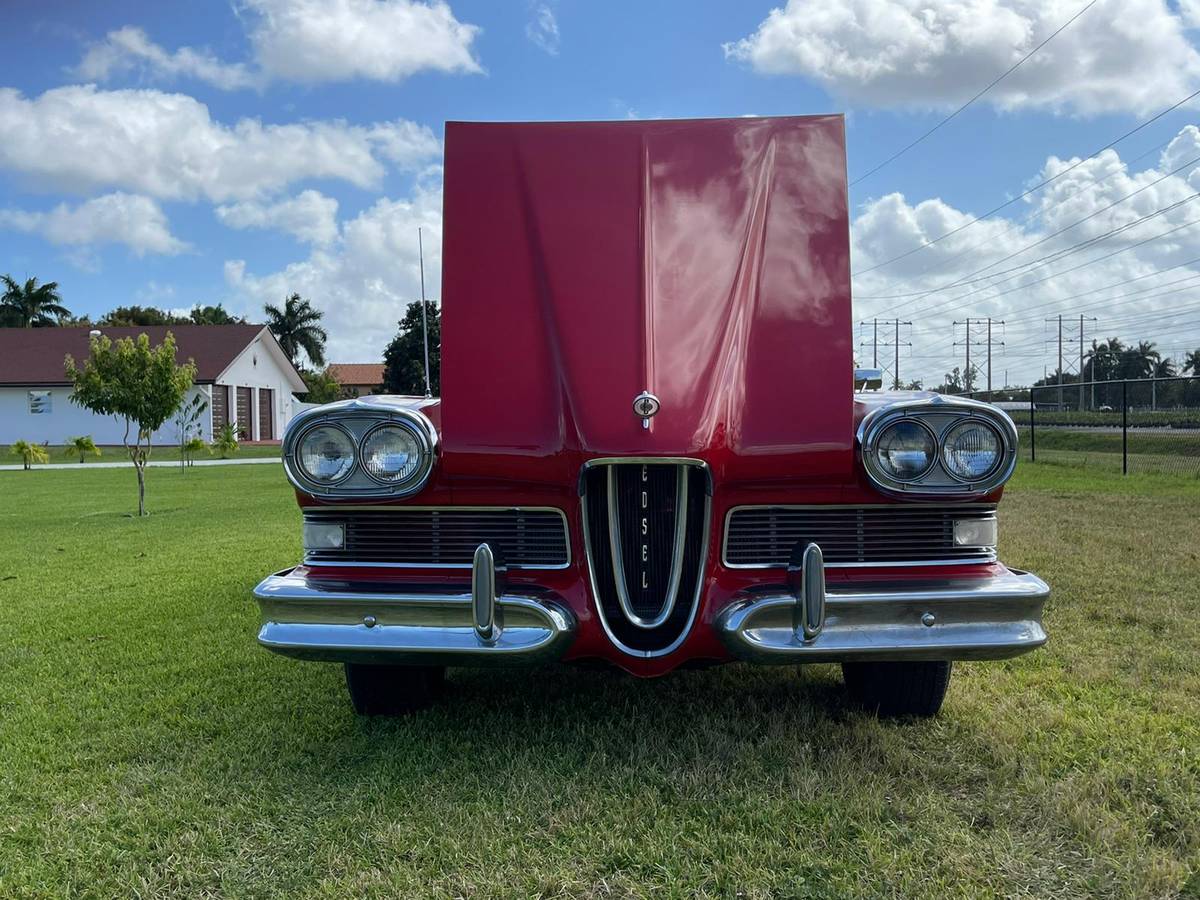 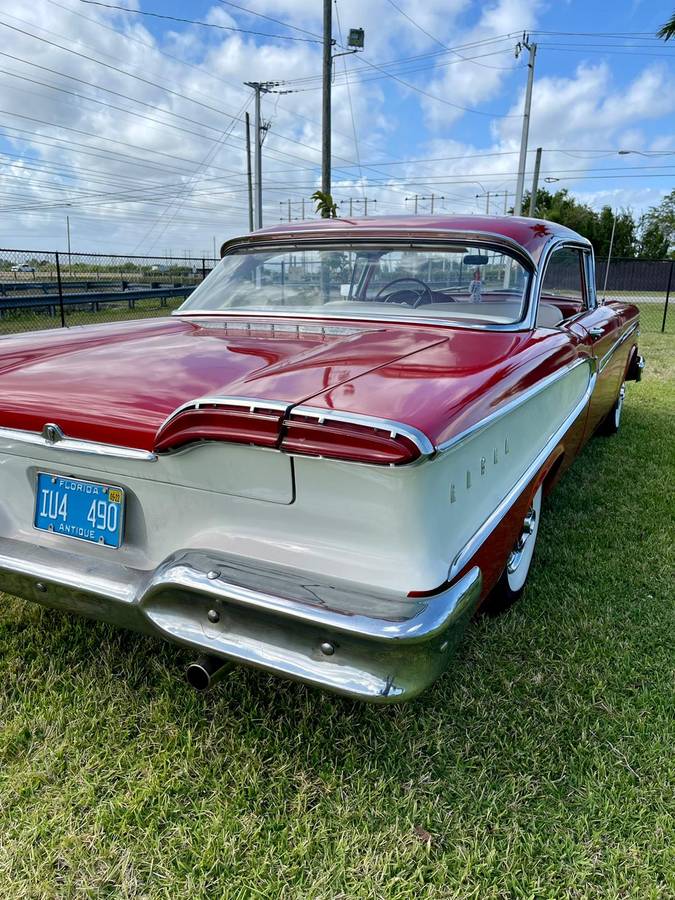 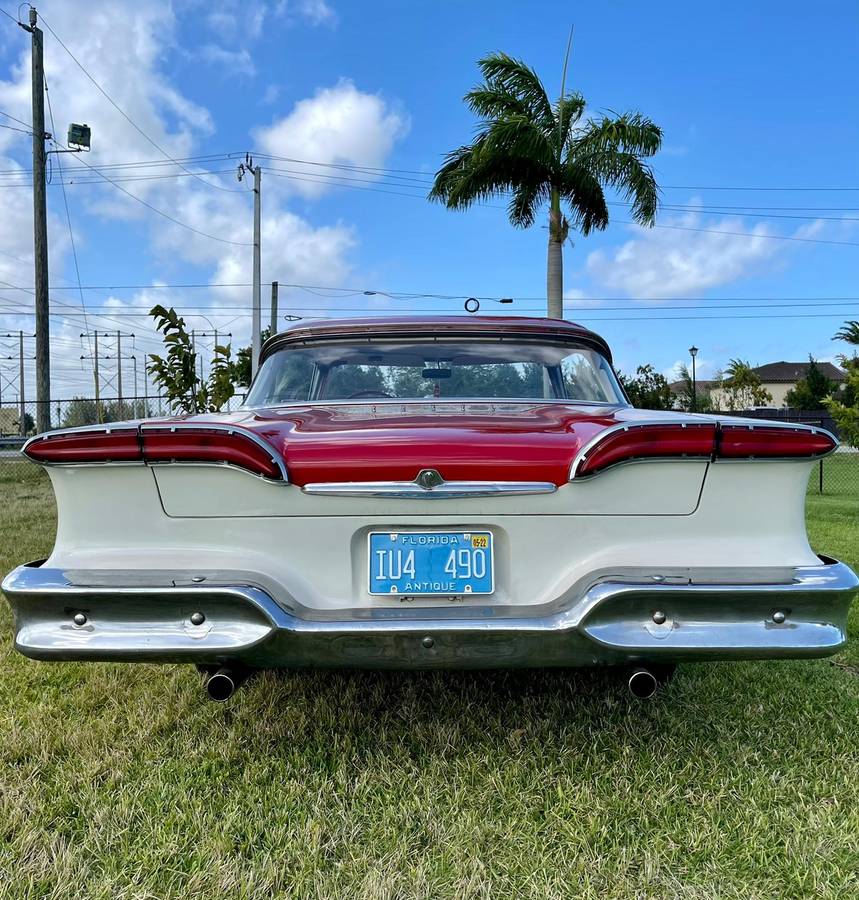 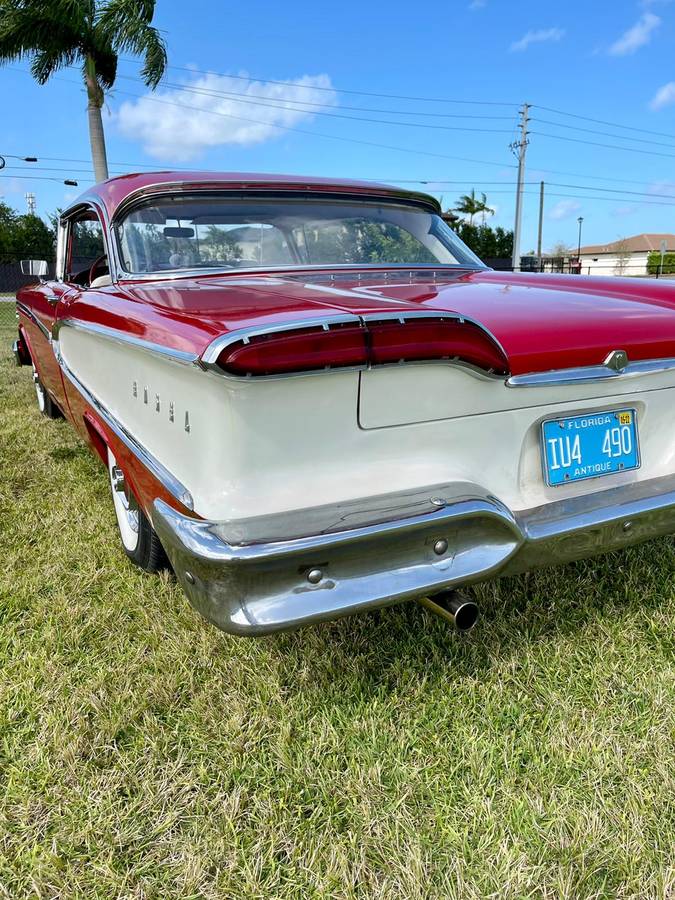 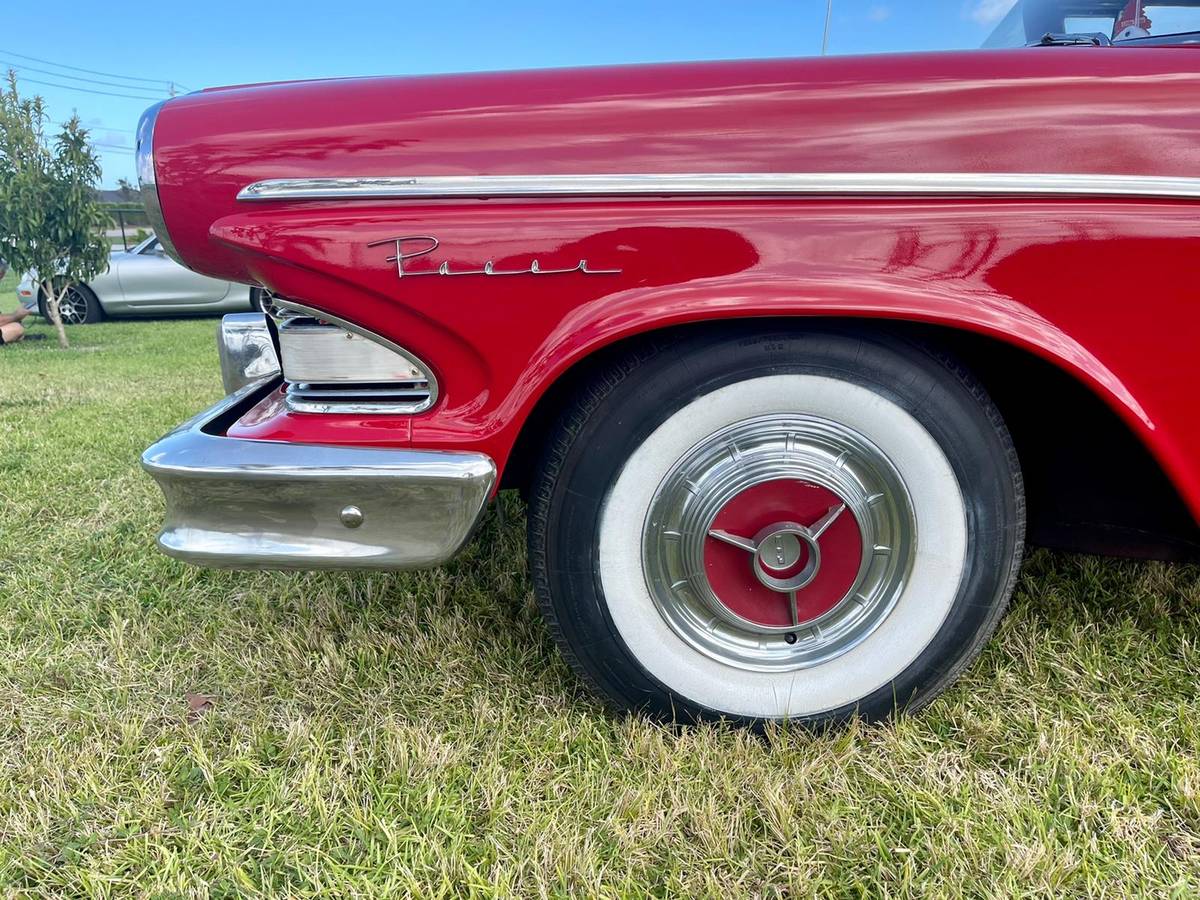 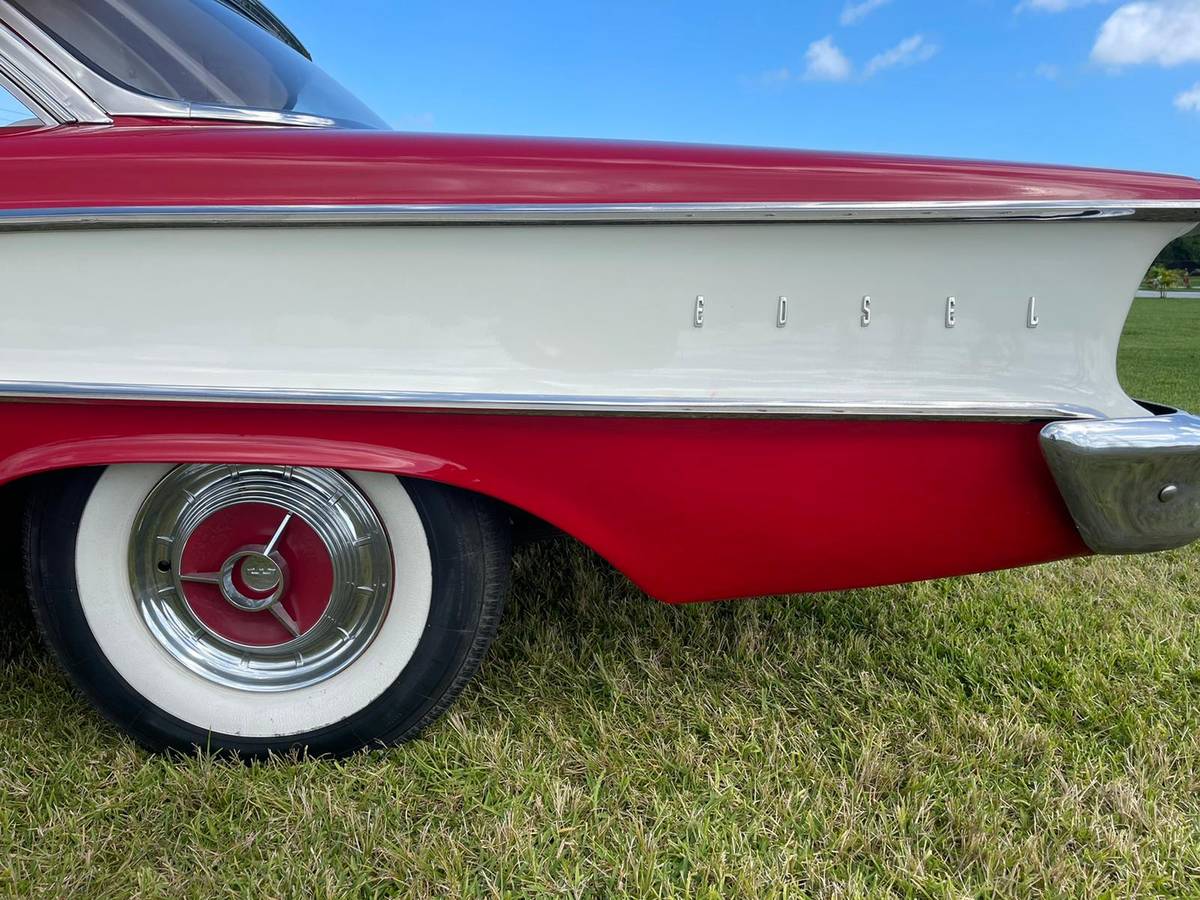 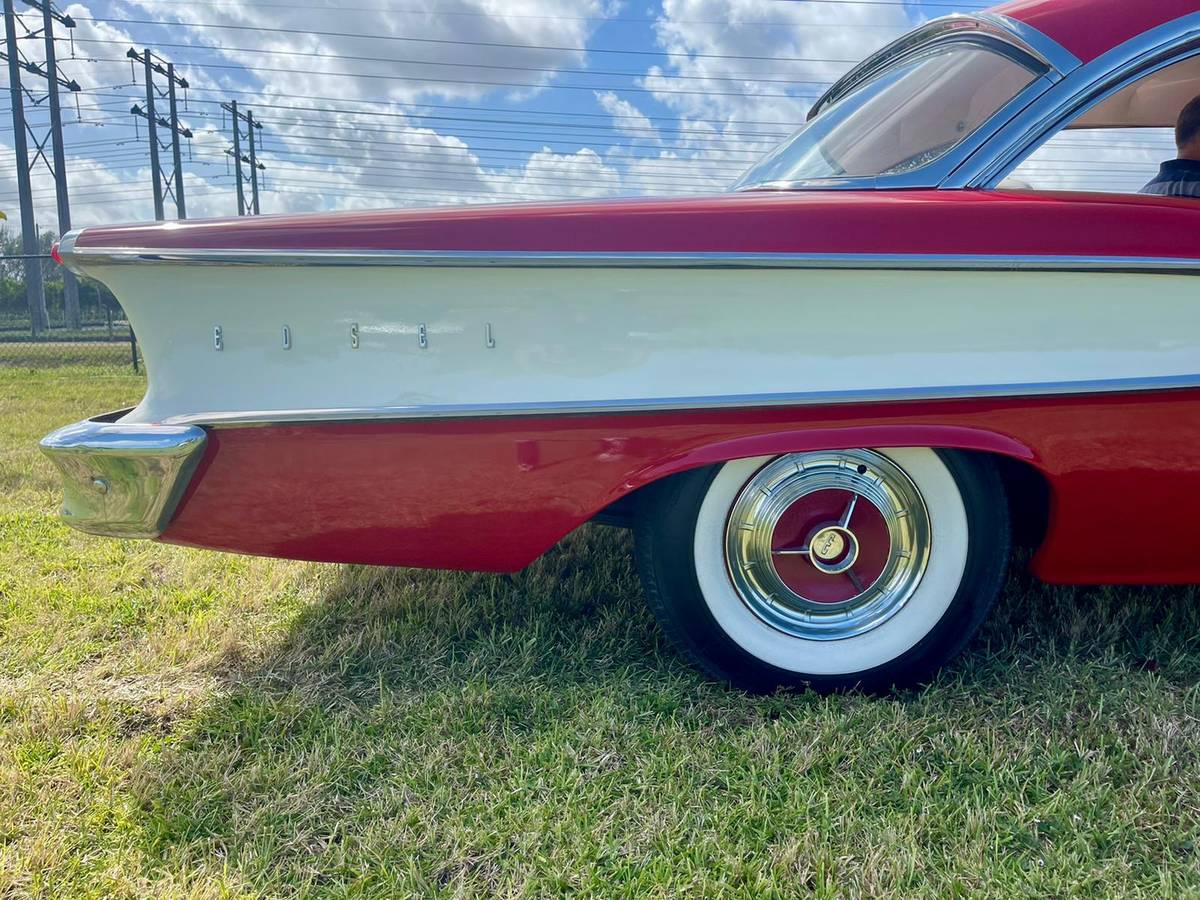 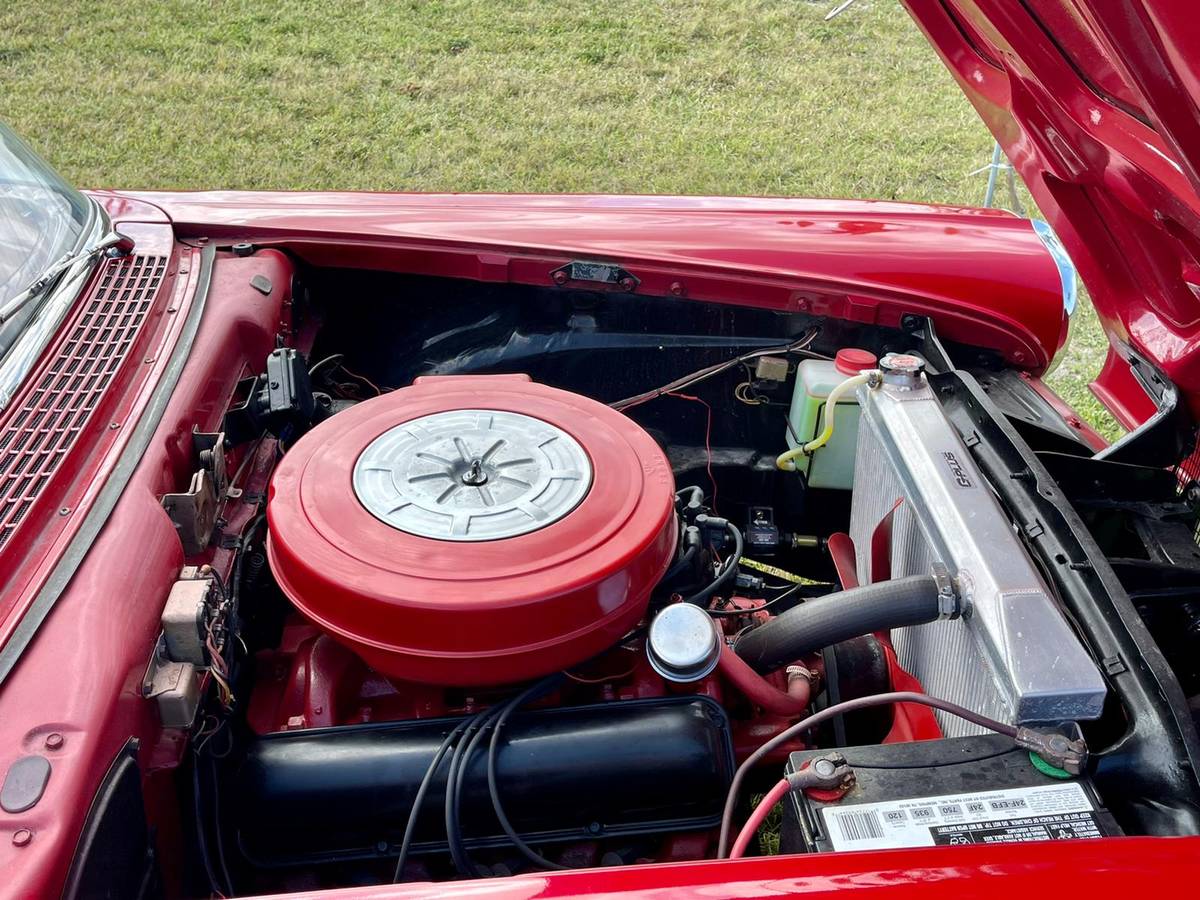 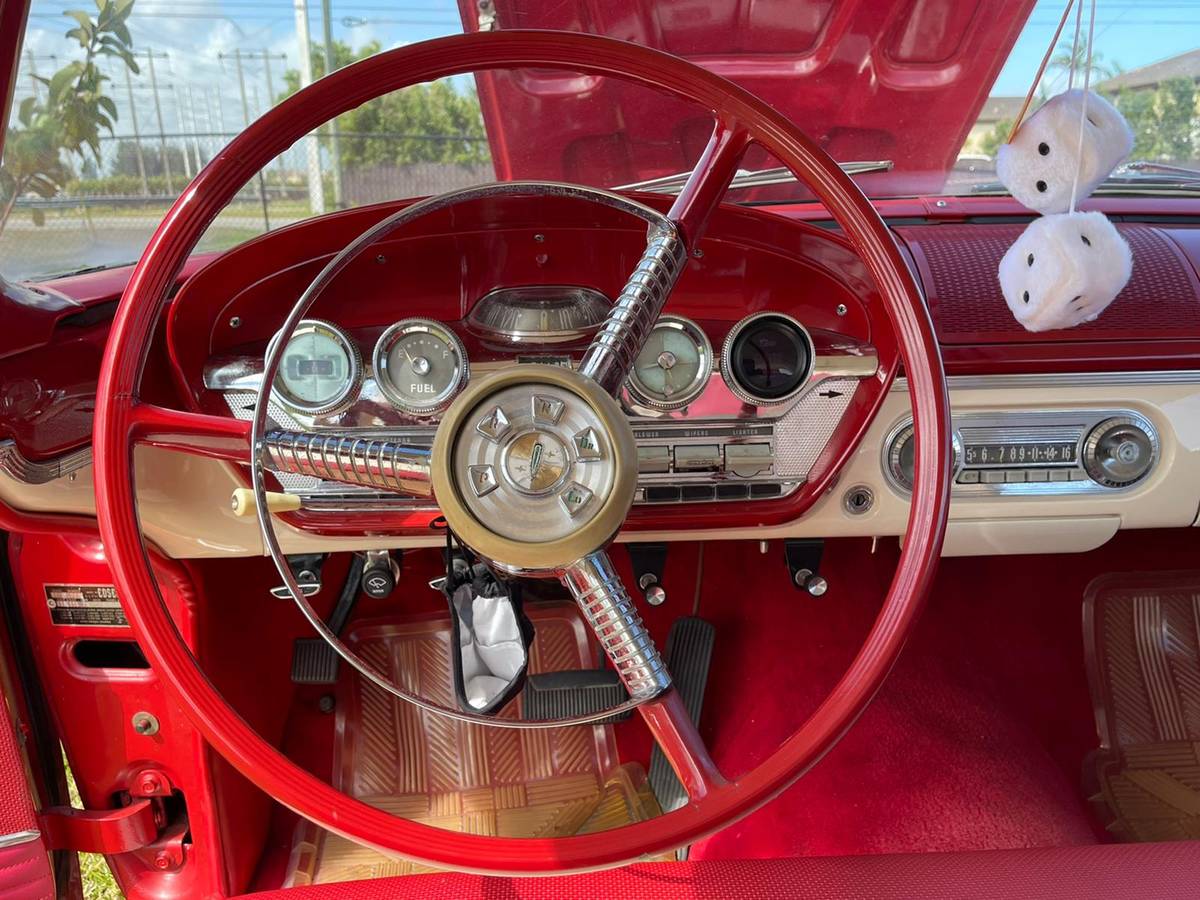 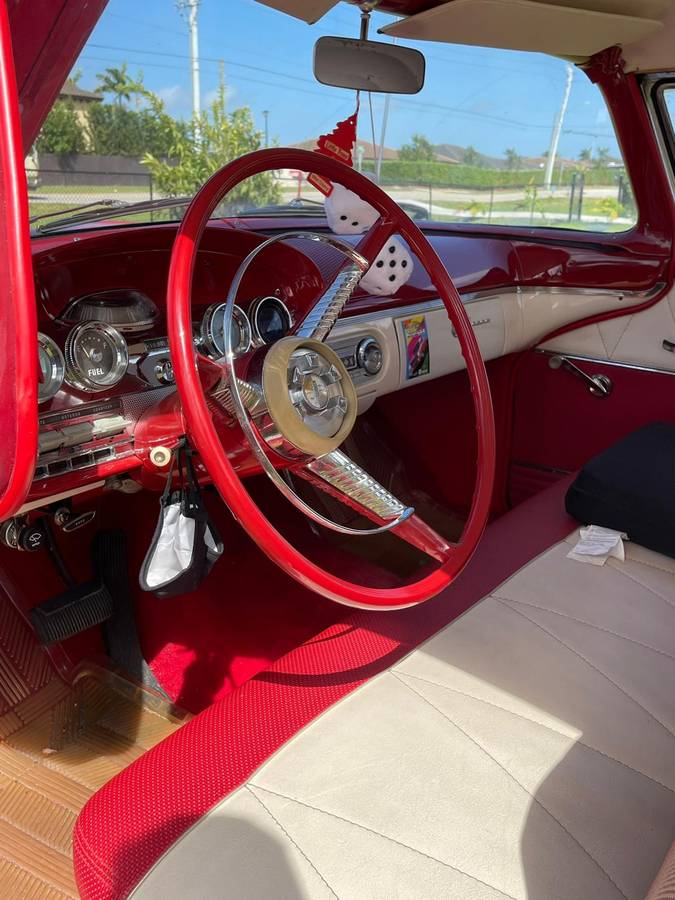 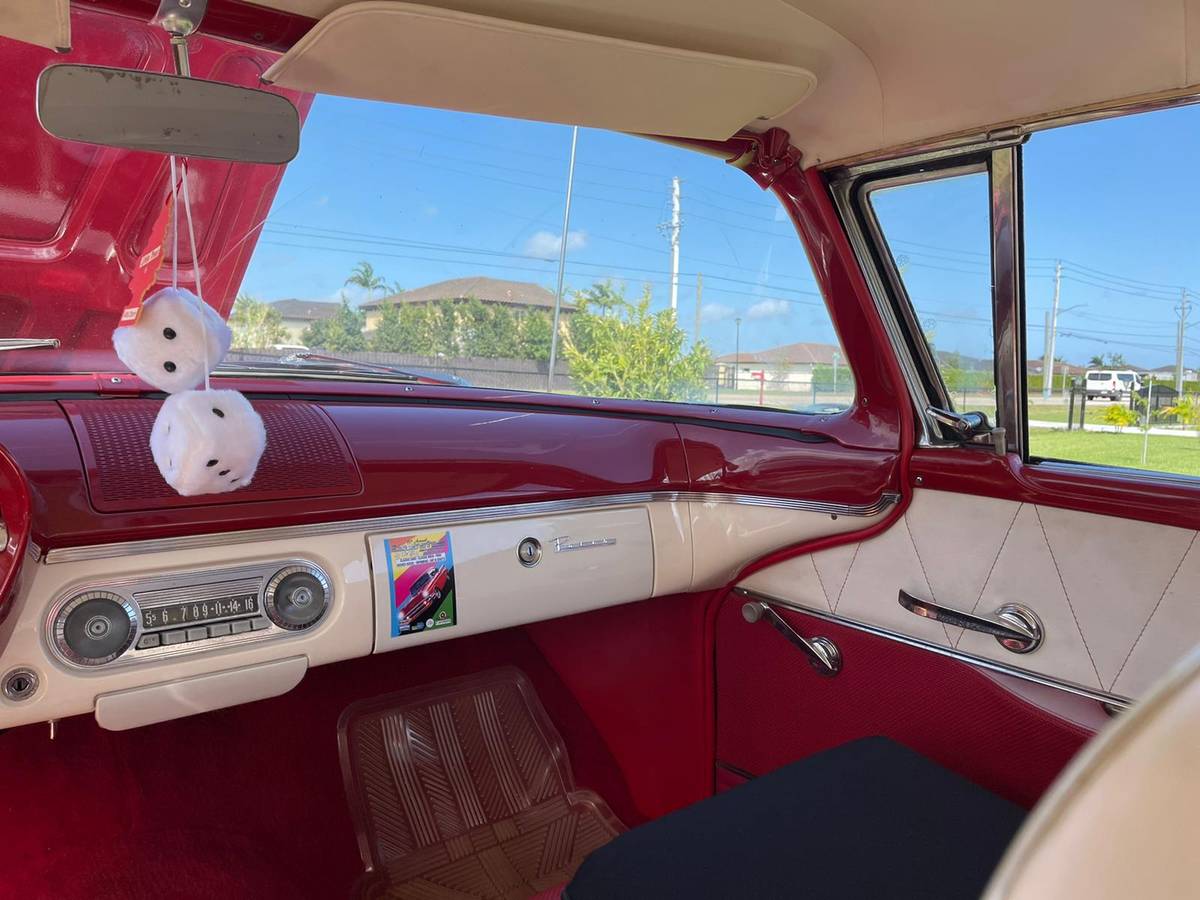 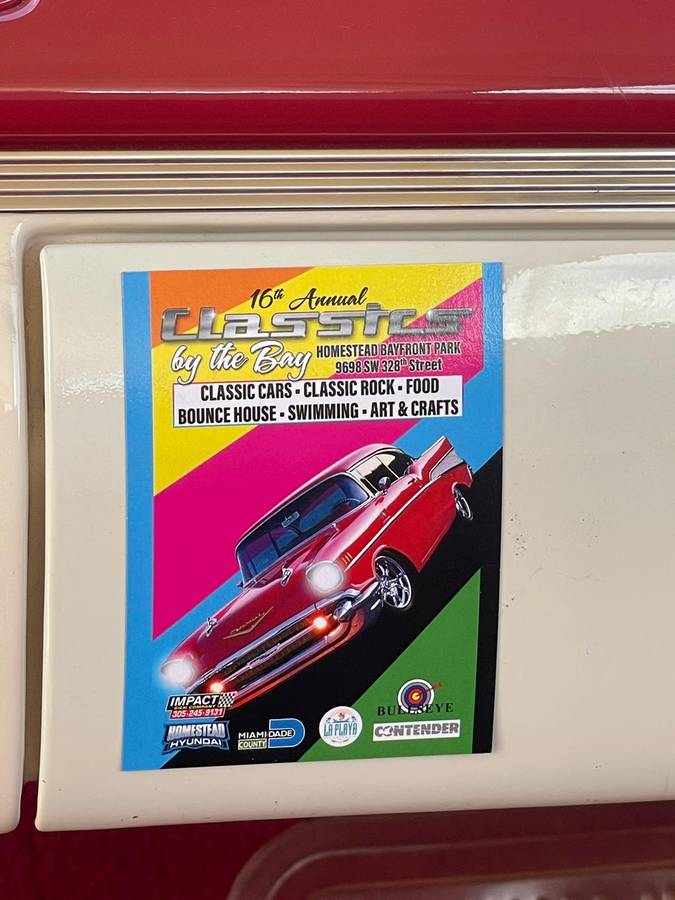 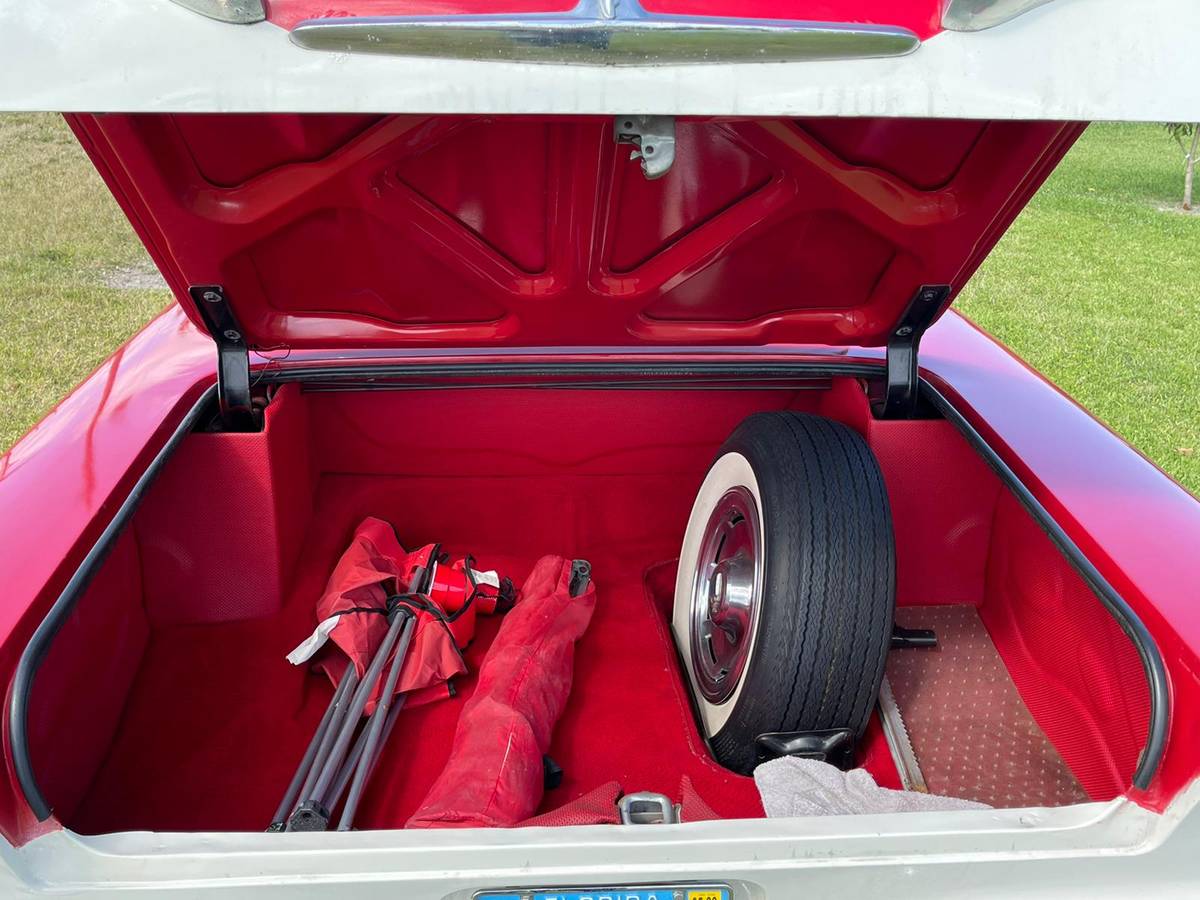 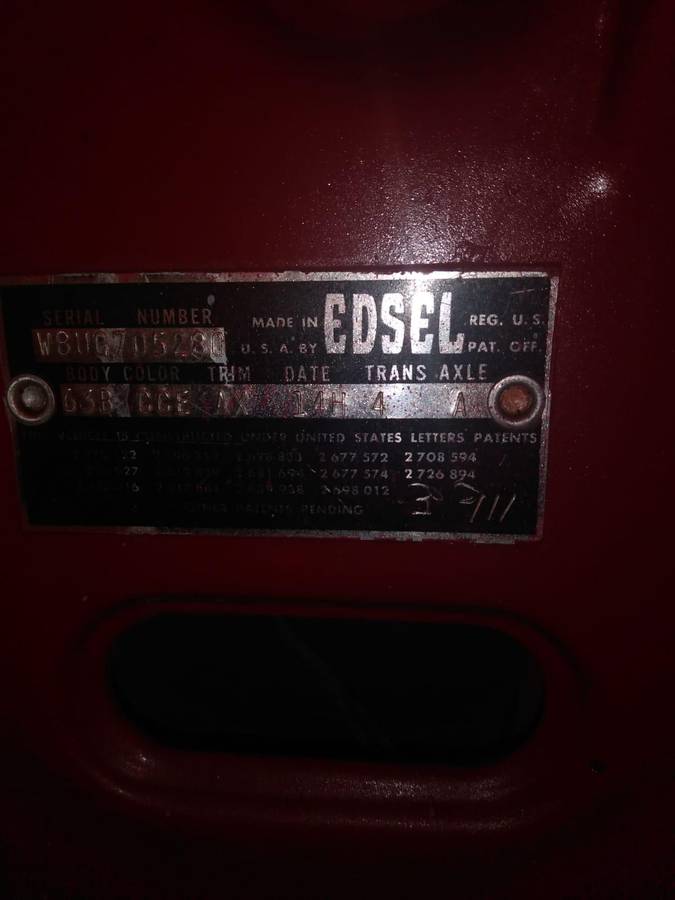 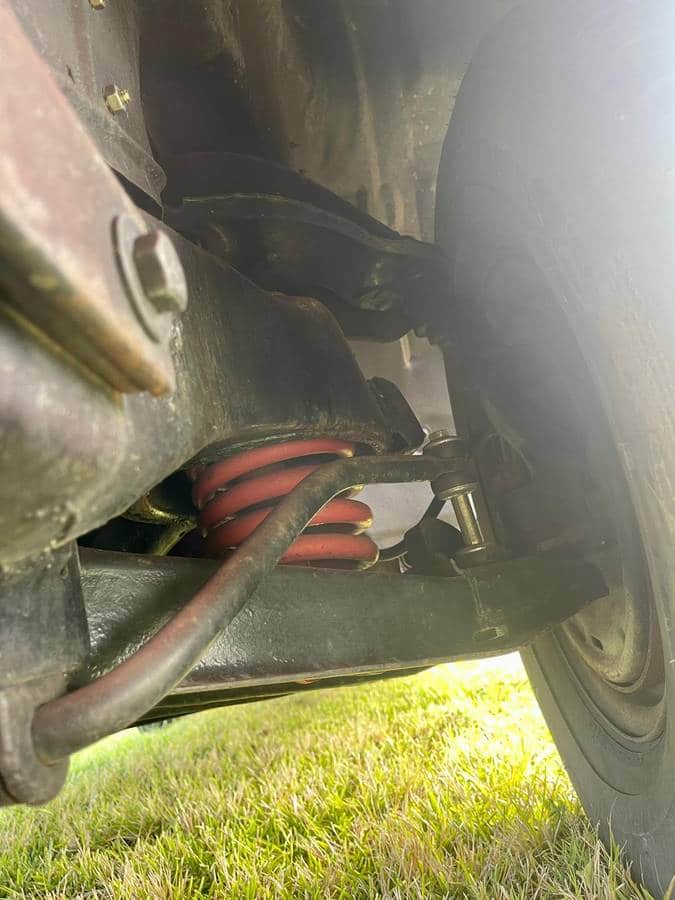 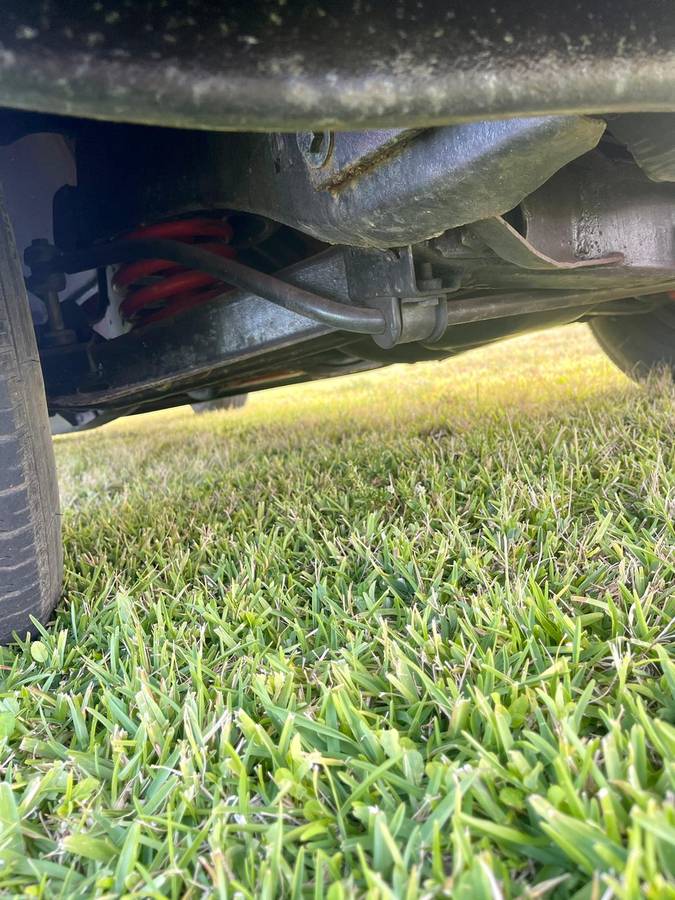 Recognized to this day as one of the biggest symbols of a failed corporate marketing campaign, Ford launched its new Edsel brand in 1958 just as a recession started taking hold in America. As far as we’re concerned this 1958 Edsel Pacer two-door hardtop originally listed in March 2022 on Craigslist in Miami, Florida has stood the test of time.

Currently offered for $32,000, comparing that price against the Hagerty Insurance Online Valuation Tool confirms the private seller has their Edsel priced between this guide’s #1 “Concours” appraisal of $30,200 for a similar Citation model.

Using a widely publicized marketing campaign, Ford launched the completely new Edsel division in the fall of 1957 for the 1958 model year. Deriving its name from Edsel Ford, son of company founder Henry Ford, the company developed Edsels in an effort to give Ford a fourth brand to gain additional market share from Chrysler and General Motors. Established as an expansion of the Lincoln-Mercury Division to three brands (re-christened the Mercury-Edsel-Lincoln Division), Edsel shared a price range with Mercury; the division shared its bodies with both Mercury and Ford.

Competing against Buick, Oldsmobile, Pontiac, Dodge, and DeSoto, Edsel was the first new brand introduced by an American automaker since the 1939 launch of Mercury. In the year leading to its release, Ford invested in an advertising campaign, marketing Edsels as the cars of the future. While 1958 Edsels would introduce multiple advanced features for its price segment, the launch of the model line would become symbolic of commercial failure.  Introduced in a recession that catastrophically affected sales of medium-priced cars, Edsels were considered overhyped, unattractive (distinguished by a vertical “horse collar” grille), and low quality.

Following a loss of over $250 million ($2.5 billion in 2022 dollars ) on the development, manufacturing, and marketing of the model line, Ford quietly discontinued the Edsel brand before 1960.

For the launch year 1958, Pacer represented a step up from the basic Edsel Ranger model. In addition to the Ranger’s base trim appoints, the Pacer received contoured seatbacks, nylon upholstery cloth, color-keyed rubber floor mats, and extra stainless steel exterior and interior trim pieces and window moldings. A basic heater (as a US$92 option) and radio (at $95) were available, and air conditioning was optional as a $417 option. A tachometer was also available.

All Pacers rode on Ford’s 118inch wheelbase chassis and shared the Ranger’s engine choices, with a 303 horsepower 361 cubic inch FE V8 topped with a four-barrel carburetor as standard equipment. A three-speed manual transmission was also standard. Buyers also could upgrade to a three-speed automatic transmission with a standard column-mounted gear selector, or choose Edsel’s highly promoted but trouble-prone Teletouch automatic, which placed its drive-selection buttons in the steering wheel hub, as a US$231 option.

While their roll-out was highly publicized in the fall of 1957, Edsels were a marketing disaster for Ford and for Ford’s corporate strategy for meeting General Motors product for product.  Total Pacer output in U.S. and Canada for the model stood at 20,988 units, of which 1,876 were U.S.-built convertibles, 7,141 four-door sedans, 6,717 hardtop coupes, and 5,254 four-door hardtops. Prices for the Pacer ranged from $2,700 to $2,993. Despite being among the best-selling 1958 Edsel models, the Pacer was discontinued at the end of the 1958 model year. The premium Citation model was also dropped, as was the trouble-prone Teletouch system.

The Cars & Stripes YouTube features this 1958 commercial introducing all of the key models available during the brand’s launch year:

Say what you want about Edsels, but this 1958 Pacer is a stunning car in its red and white paint scheme.  While this example features a modern aluminum radiator and fuel pump, we wonder about the reliability of the push button “Tele-Touch” controlled automatic transmission.

“1958 Edsel Pacer finished in Red/White with Red/White interior. 4-door hardtop, one of only reportedly 5,254 Pacer sport sedans produced in ’58. Powered by a 361c.i. 303hp/400lb-ft of torque V-8 and backed by a 3-speed Ford-O-Matic push-button transmission. Power steering and power brakes. Upgraded fuel pump and radiator for a more modern drive. Factory chrome and paint with only a layer of added clear for a more impacting finish. The Edsel pacer was like the rest of the models within the lineup; very different with bright colors and a splashy trim. For more questions call or text Bryan”

Do you have a 1958 Edsel Pacer story to share?  If so, comment below and let us know!