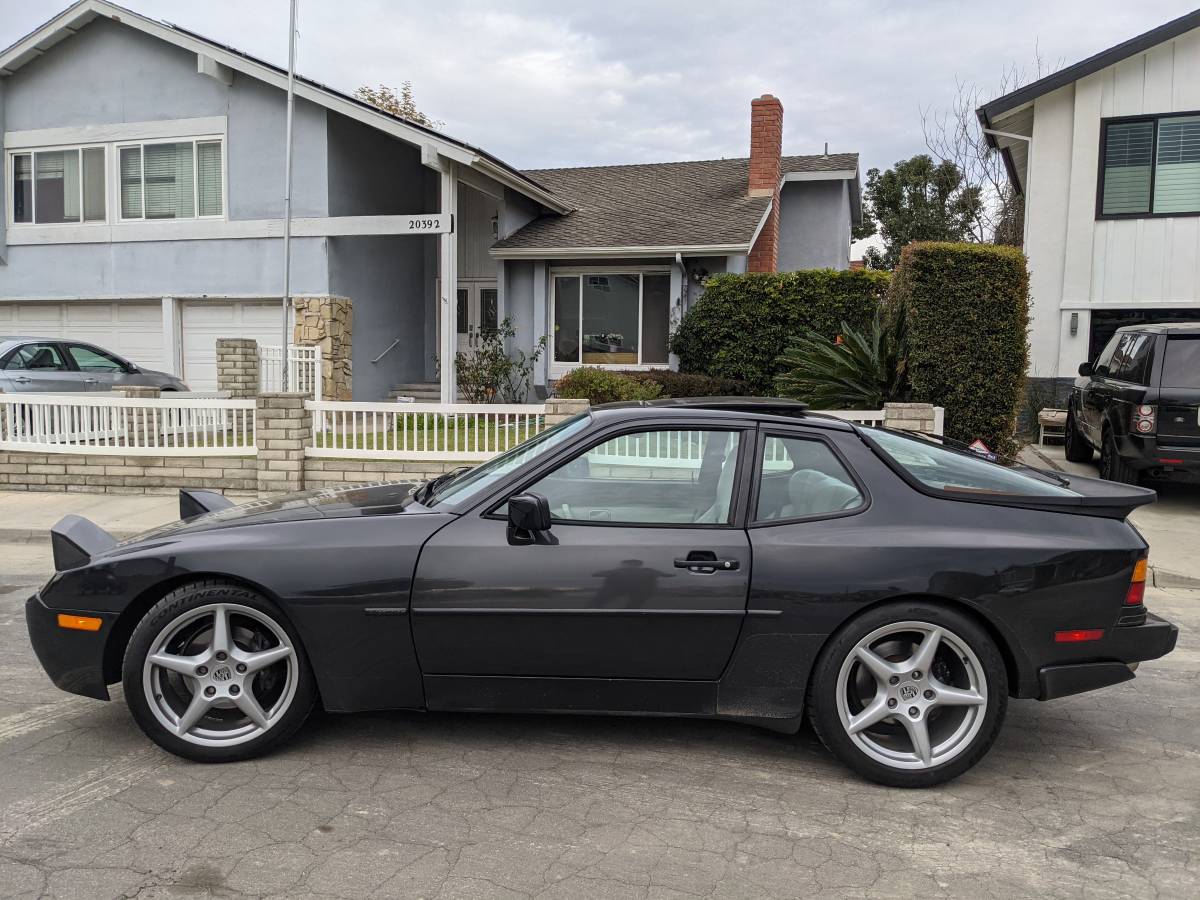 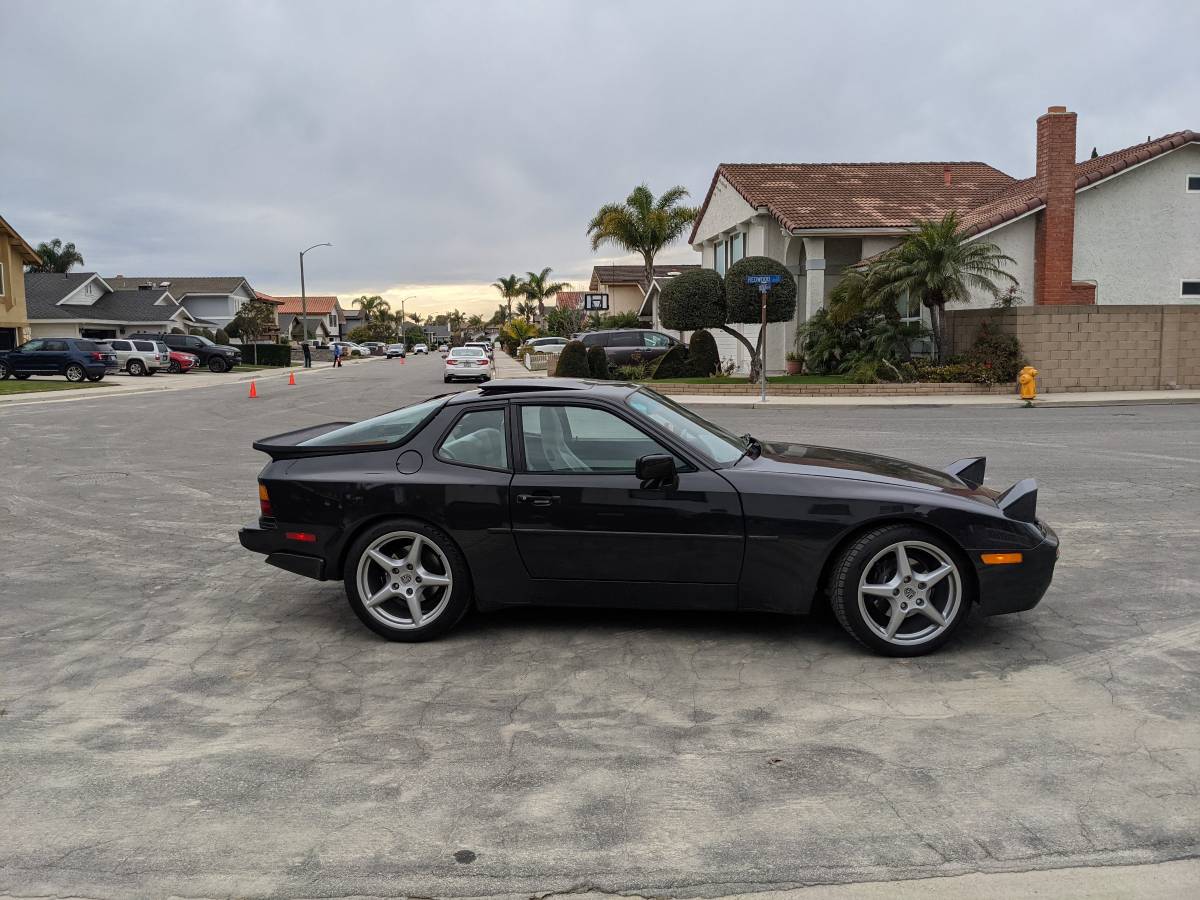 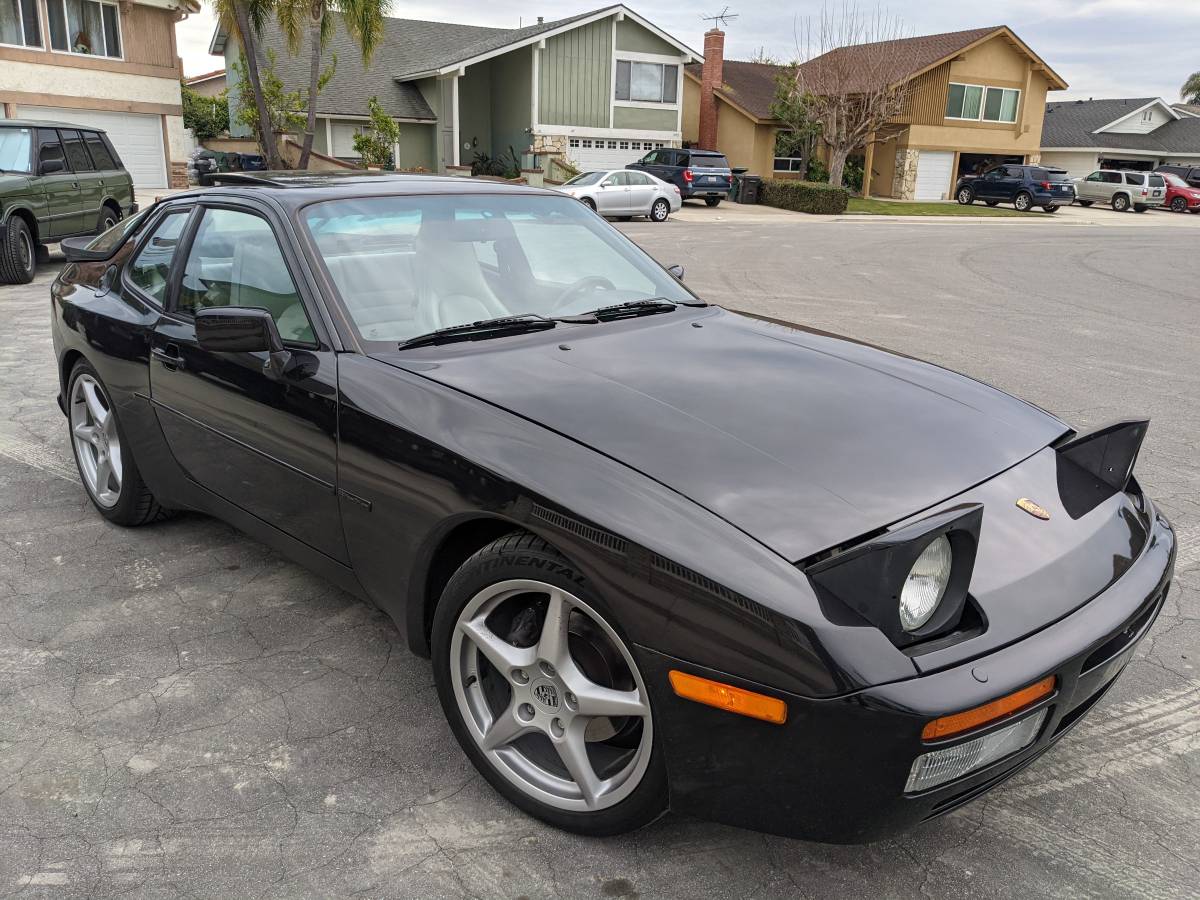 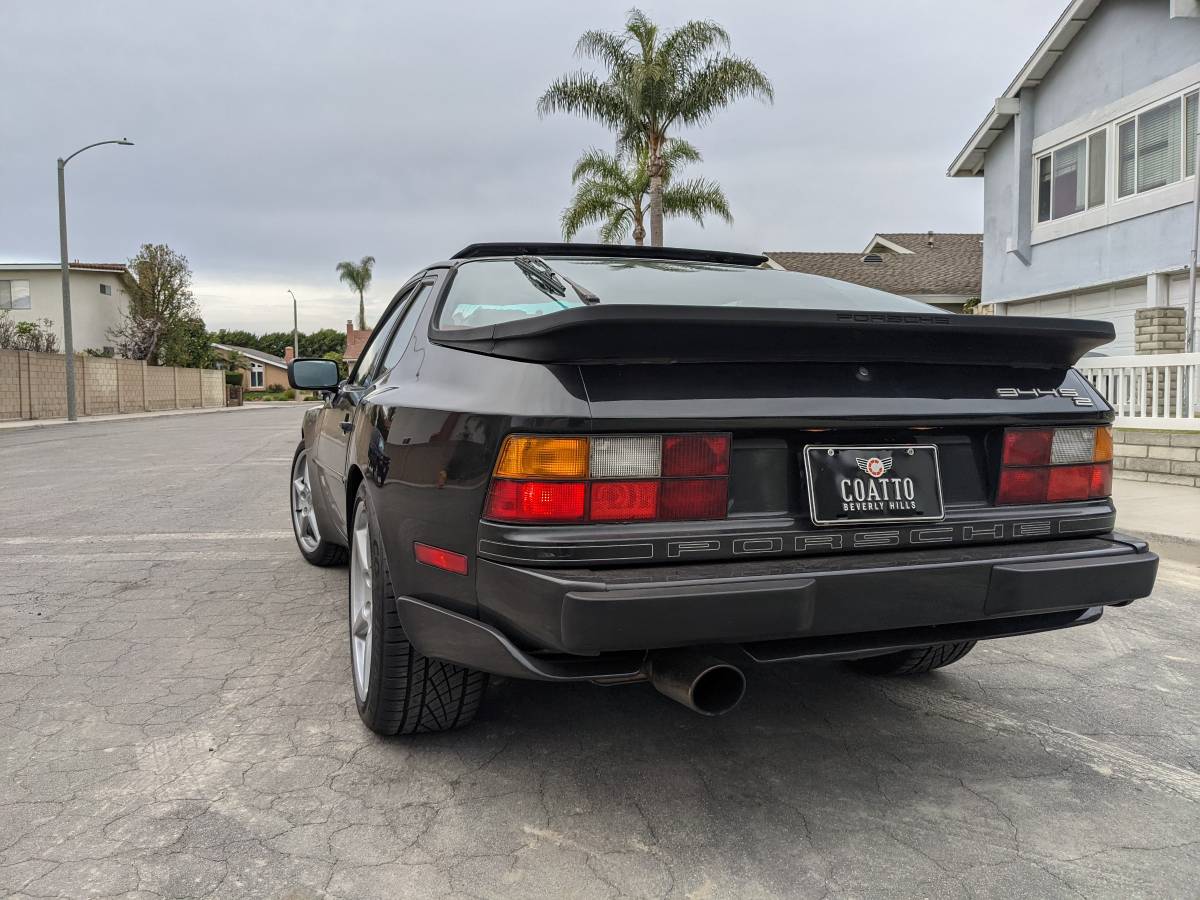 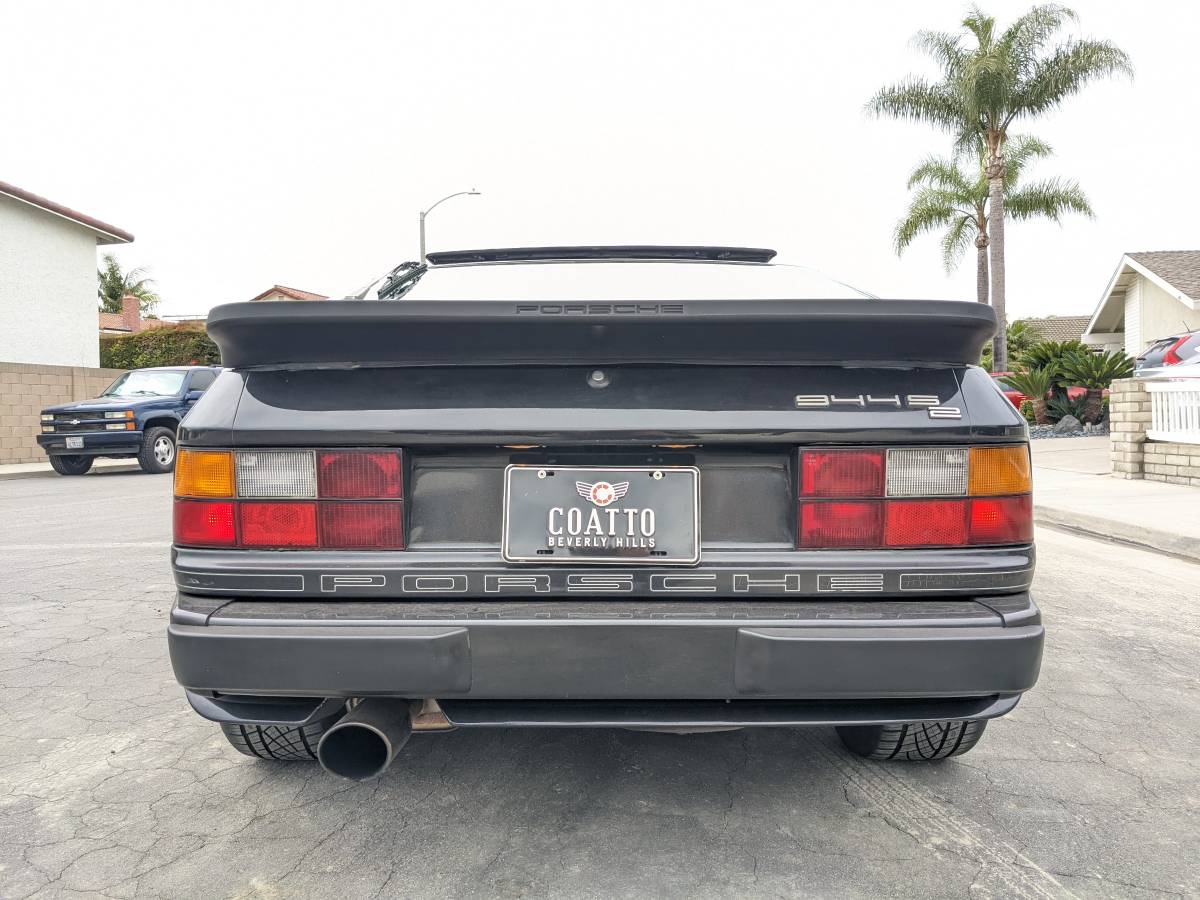 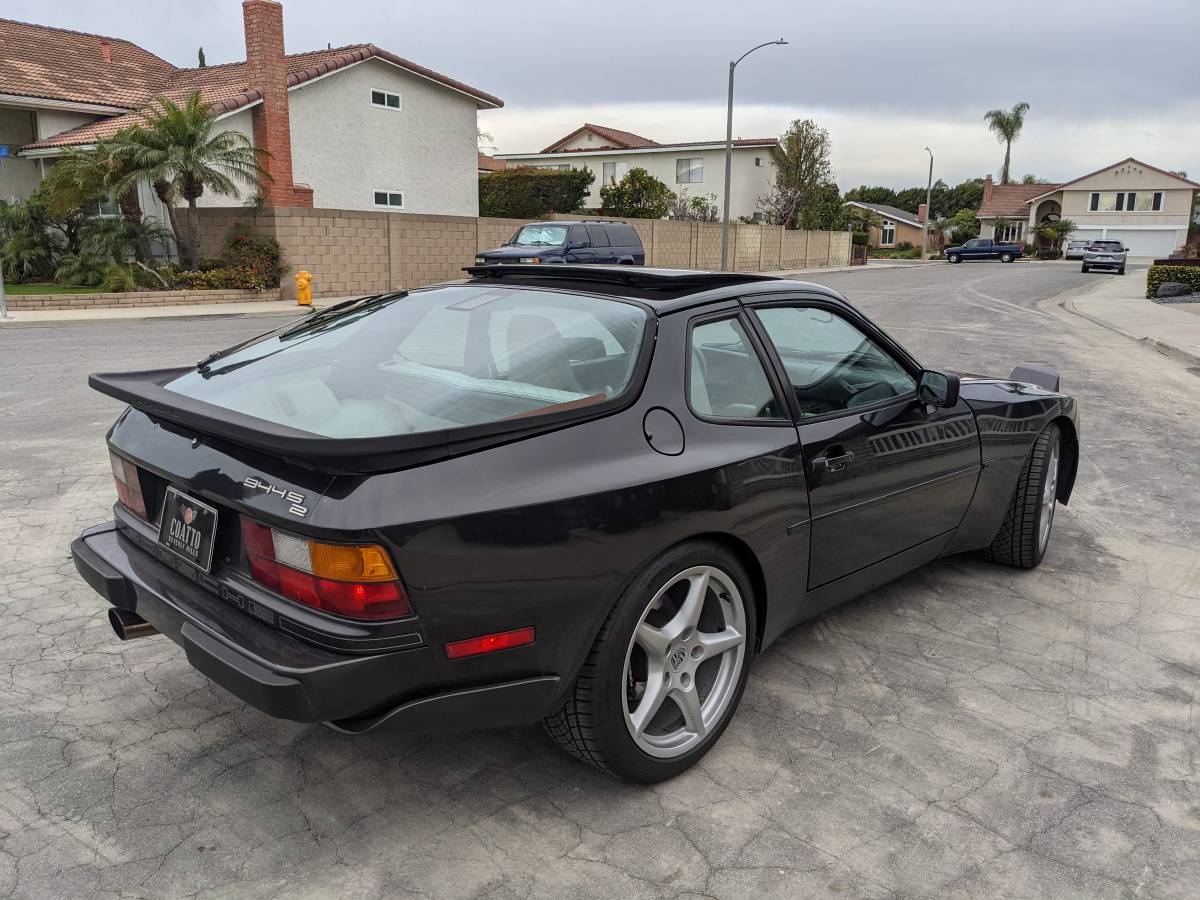 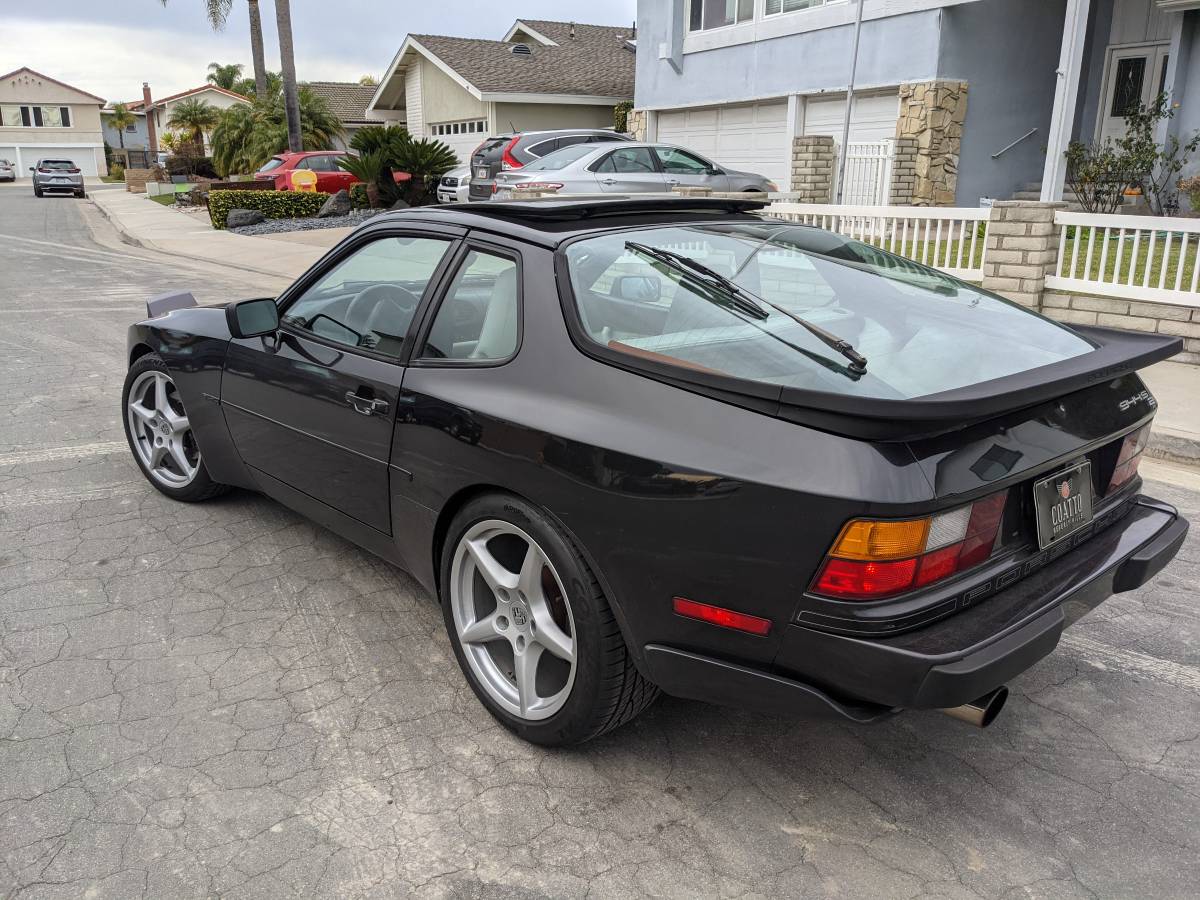 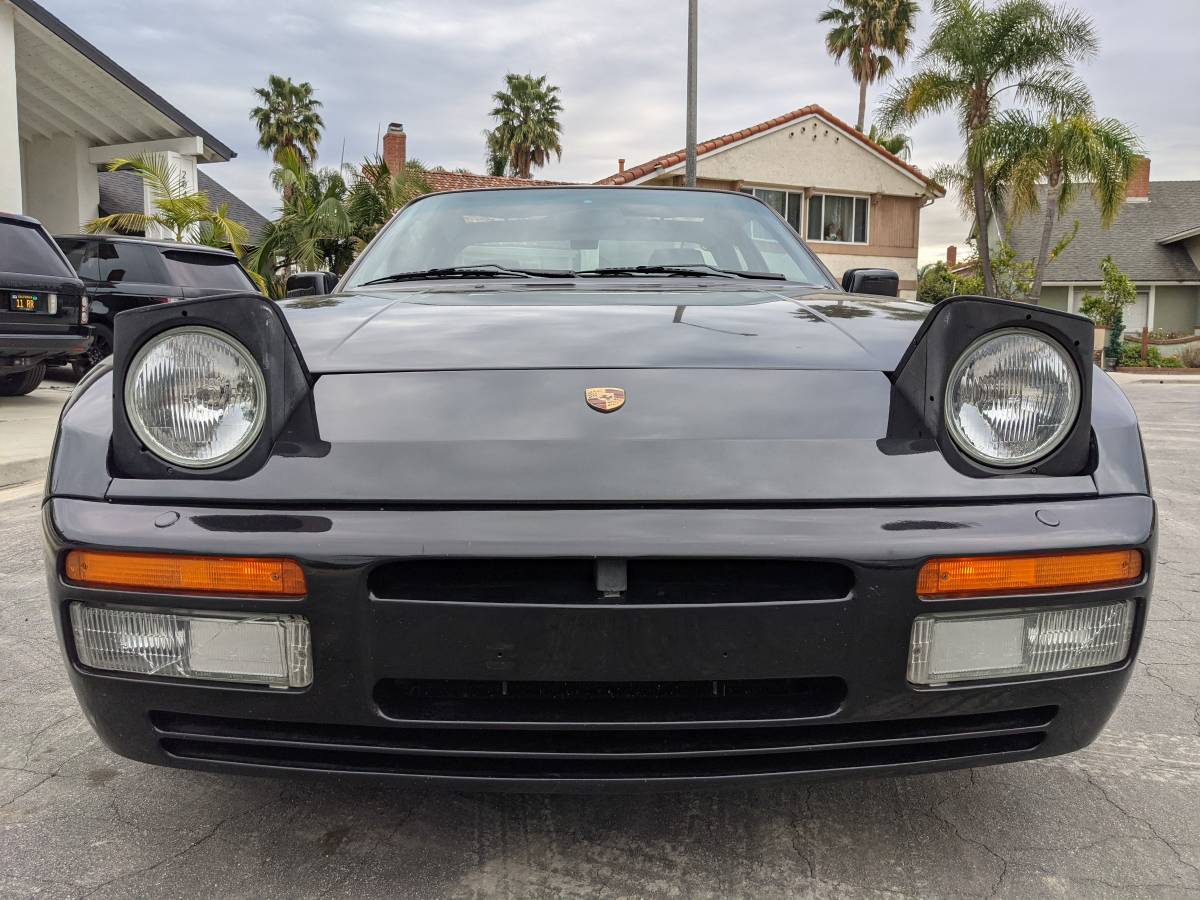 One of the more aggravating aspects of the current collector car hobby is how one auction sale can inspire sellers of the same model to ask for similar prices. The Porsche marketplace has been silly for a while now in terms of prices paid for decidedly average examples of air-cooled 911s, but at least you’re still ending up with a 911. The front-engined, water-cooled Porsche market has always been a safe haven of sorts for enthusiasts who wish to own a classic Porsche without the 911 price tag. As this non-matching 1990 Porsche 944 S2 originally listed in March 2022 on Craigslist in Costa Mesa, California shows us, sellers are swinging for the proverbial fences as there’s a $25,000 ask on this car. Comparing that price against the Hagerty Price Guide reveals that even Hagerty thinks this number is ambitious, with a “Good” condition car valued at $15,500.

I’ve always liked the water-cooled class of Porsches, particularly the 928 and 968. I don’t know; those headlights really got to me. But there was also something special about both of those cars that I never experienced off of the 944. In general, the 944 and 924 represent excellent values on the vintage car marketplace, especially if you can find an obscure model like the turbocharged 924 or a Silver Rose 944. The run-of-the-mill cars are widely available on local marketplaces, so it’s a tough car to sell to anyone other than a collector who might take a chance on it for the right price, as you have your pick of 944s if you’re hunting for a front-engined Porsche. And given how widely available they still are, it seems strange to ask for a high sale price when your potential buyer can just walk down the street to find the next one that’s for sale. But like I said earlier, all it takes is seeing one outlier of a sales result and suddenly everyone is asking top dollar for even a project-grade car like this 944 featured here.

The JayEmm On Cars YouTube Channel features this modern review of the 944 S2 and why they are finally growing in popularity:

The listing for this 944 is hard to follow, as there are lots of details to pay attention to. First, the seller explains he received this 944 with an engine from a 1987 944 “S” already installed. This is clearly an upgrade, as it has more horsepower than a base model, but some buyers may prefer to find their cars completely original – even if the replacement engine is an upgrade. The S2 came with revised body styling to more closely mimic that of the turbocharged models, and the seller’s car looks sharp with the later OEM wheels. That being said, I would still revert back to a chunky wheel design with lower offsets that would help this 944 look slightly more period-correct than the modern Porsche wheels. The seller says he has performed “some maintenance” but doesn’t elaborate, adding that the 944 runs really well and is in “perfect driving condition.” However, there’s still a curious note about the car requiring some maintenance in the near future, but he doesn’t elaborate – you’ll need to call him directly for the details.

“Selling my Porsche 944 S2 that I recently bought as a project car. Drives and runs great and is a fun car to have but wanted to get my hands on a fully original S2 model with the 3.0L Engine.

This car was sold to me with an ’87 944 S engine which is the upgraded 16 valve dual cam engine that has more horsepower than the base model (~188 hp). The body and vin is of an S2 which has the Turbo body styling. Since buying it I have performed some maintenance and slight restoration as well as added 18″ 997 style Carrera wheels with brand new Continental extreme contact tires to give it an even more aggressive look. The car also comes with the original Blaupunkt Reno2 tape deck, and I’ll throw in my Bluetooth cassette adaptor.

Car is in perfect driving condition but will require some maintenance in the near future. Call or text me for details. Will post pictures of the car soon.”

The seller is letting go of his 944 S2 project but is he asking all the money for a car with a non-matching engine.