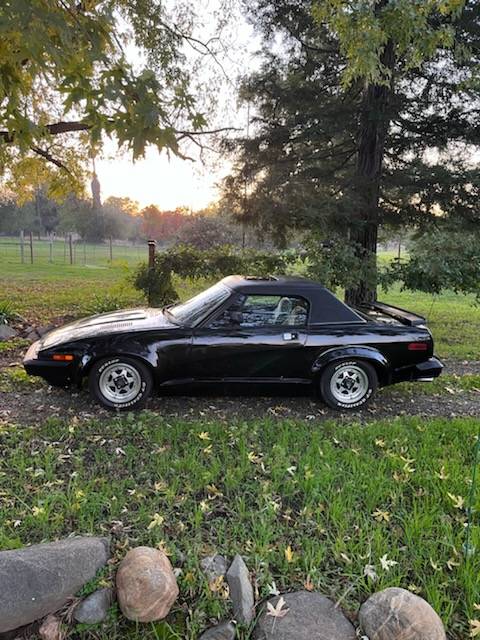 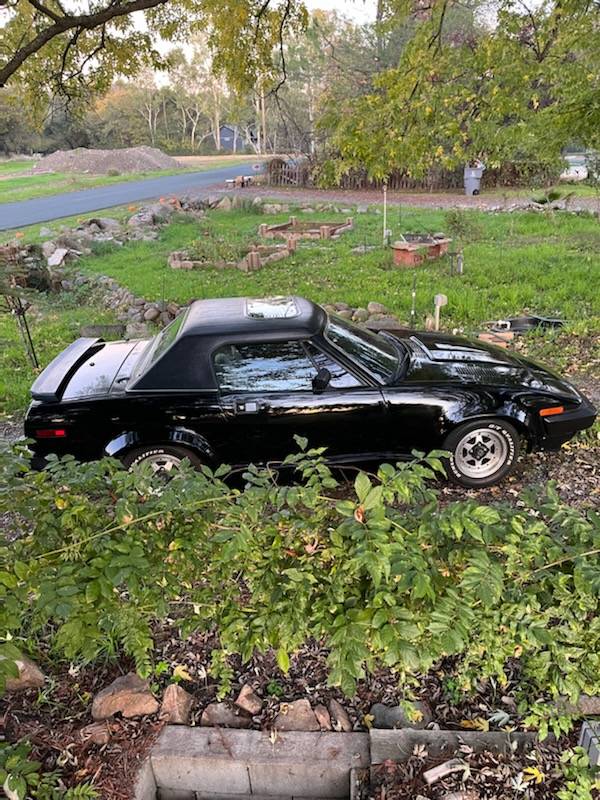 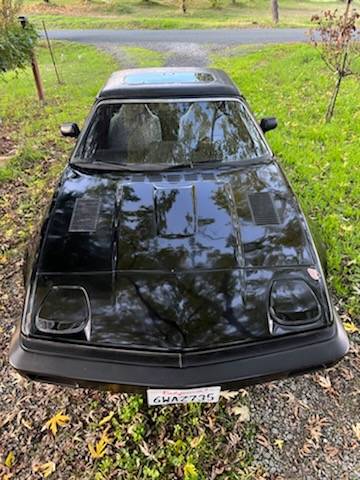 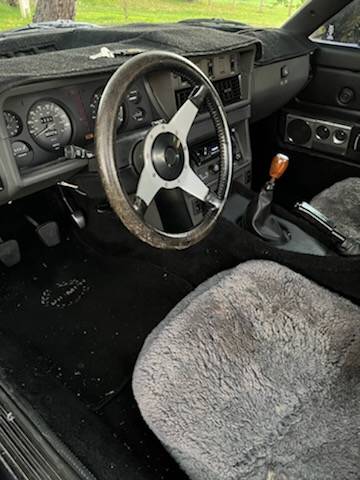 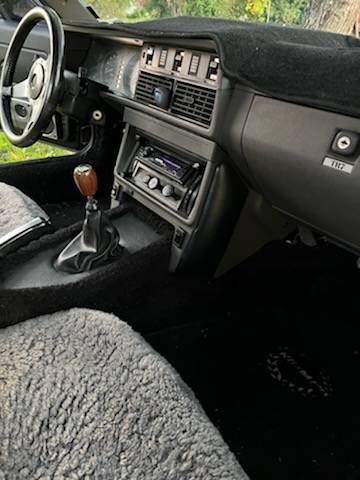 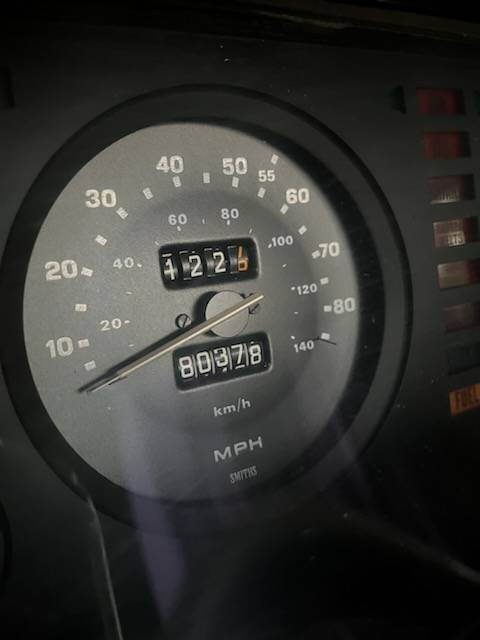 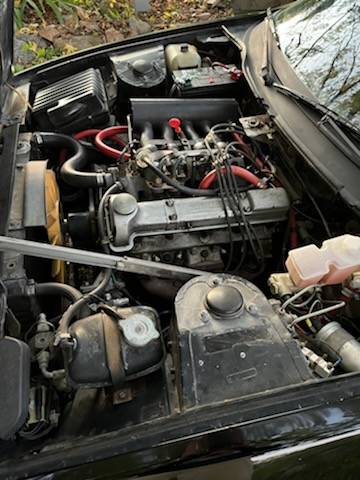 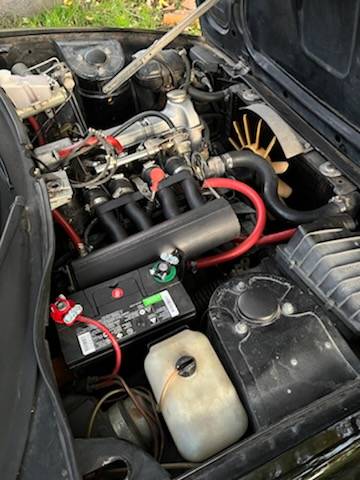 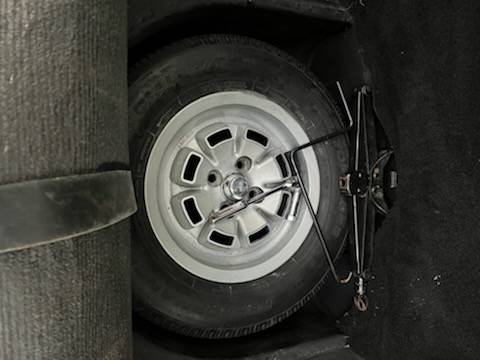 The Triumph TR7 is one of those cars that seems to make a lot of sense as a smart buy if you’re a fan of vintage British models. It’s got a great shape – affectionately known as the wedge – and it isn’t a car you see every day. The TR8 is even more appealing, with a real-deal V8 shoehorned into the engine bay. Despite the pedigree, cars like this 1980 TR7 Special Edition originally listed in April 2022 on Craigslist in Redwood City, California with just over 80,000 miles seem downright affordable with an asking price of $3,141. Comparing that price against the Hagerty Price Guide shows us that the seller is asking just above the “Fair” condition value of $2,100.

British classics are the old standard of the hobby car industry. It seemed like there was an unwritten rule that if you wanted to dip your toe into the water of vintage car ownership without having to over-commit, an MGB was a great place to start. A Triumph TR6 also made a lot of sense, and truthfully, if you bought one of those at the bottom of the depreciation curve, you look pretty smart at the moment. The TR7 had all the right ingredients to be an instant classic, but it was plagued with issues from the start. Of course, early cars were built when build quality was truly abysmal, and ongoing issues with British-Leyland didn’t help. The TR7’s styling, as much as we may think it’s a looker today, didn’t catch on immediately with contemporary shoppers. And the performance out of the gate wasn’t exactly thrilling, as the TR7 didn’t come with what one might consider sufficient horsepower until the TR8 came along.

The Ruairidh MacVeigh YouTube Channel features this video summarizing the variety of reasons why the TR7/8 failed:

While the seller’s car isn’t the limited-production TR8 variety, it is at least a later model that came equipped with Bosch L-Jetronic fuel injection. This setup was found on cars like the seller’s Special Edition, which added a host of other upgrades to set it apart from previous years’ models. The Special Edition TR7 added black paint accented by red “Spider” decals; alloy wheels; a leather-wrapped steering wheel; unique upholstery patterns; and a radio/cassette player as standard equipment. The decals are long-gone from the seller’s car, and he admits that the paintwork, in general, is fairly scruffy. The TR7 does run and drive and recent work includes new fuel hoses, air hoses, battery and battery connectors, and an “exhaust/muffler repair.” The Triumph will need new tires, and the seller also discloses that the outer tie rod boots are torn and that the starter motor occasionally fails to engage. The injected TR7 is a rare bird, and this one looks worthy of saving despite the issues.

This TR7 is located in Redwood City, CA (near San Francisco).

The TR7 Spider Special Edition is often considered the most collectible TR7 model and the fuel-injected cars are the rarest of these cars; just 609 were built for the California market. They were fitted with a Bosch L-Jetronic fuel injection system to meet California’s strict smog regulations for 1980.
https://en.wikipedia.org/wiki/Triumph_TR7

Several modifications have been made:
– A removable SnugTop hardtop with glass/plexiglass rear window is installed. It is in excellent condition and is fitted with an operable glass sunroof. The convertible roof frame has been removed and is not included.
– A padded rollbar is installed
– Fiberglass wheel arch flairs at front and back plus side skirts
– Rear spoiler and front air dam have been added
– American Eagle alloy wheels (with correct 3-¾” bolt patterns) fitted with Dunlop 205/60R13 tires. The spare wheel is an original Spider alloy wheel. All tires are old and should be replaced
– A replacement black carpet in good condition
– Electric window mechanisms with switches in factory-correct locations on center console
– A modern radio/CD player has been fitted; aftermarket loudspeakers are fitted to the doors
– The factory Delco electronic distributor and coil have been replaced with a Lucas electronic distributor plus barrel coil (these replacement units have correct timing and retard/advance characteristics)

Areas needing attention:
– The exterior paint is in poor condition, with oxidation and cracking
– Some minor surface rust on the underside; no major body panel rust observed
– Tie rod end joint boots are torn
– Bottom of engine and transmission are oily; front engine main seal has leaked
– Indicators, horn, fuel gauge and clock do not work
– Starter motor fails to engage occasionally
– Tires are old and should be replaced“

The British Empire: which starter classic from Great Britain would get your hard-earned money? 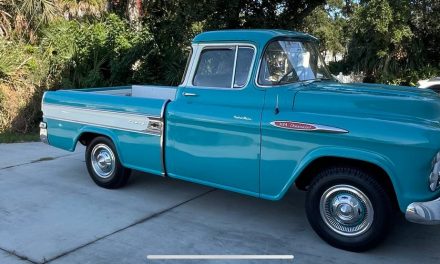 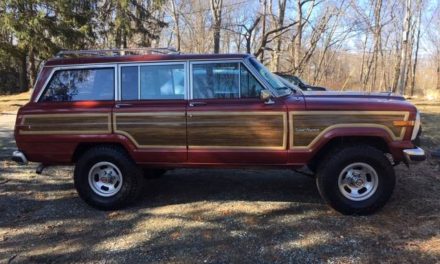 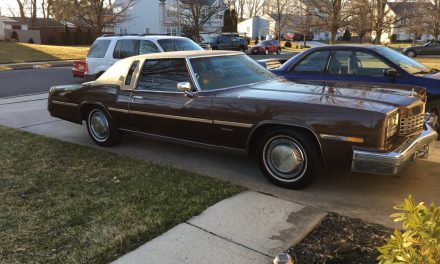 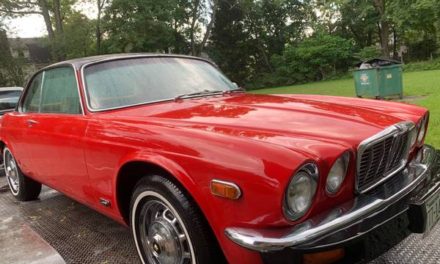