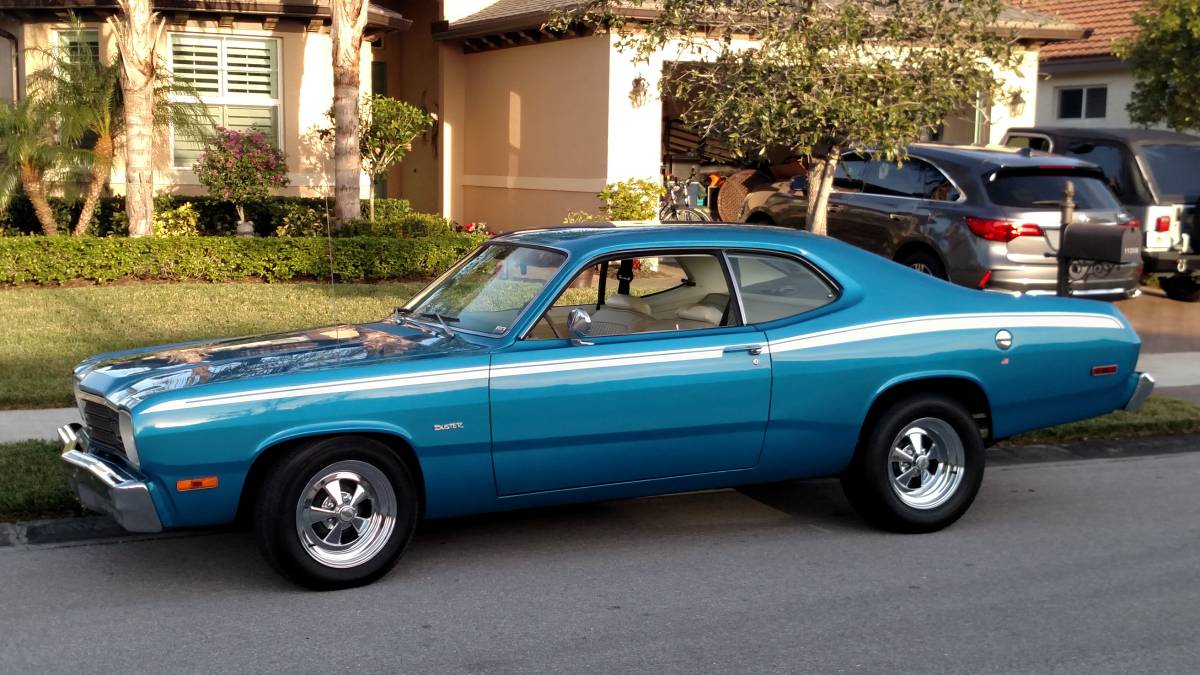 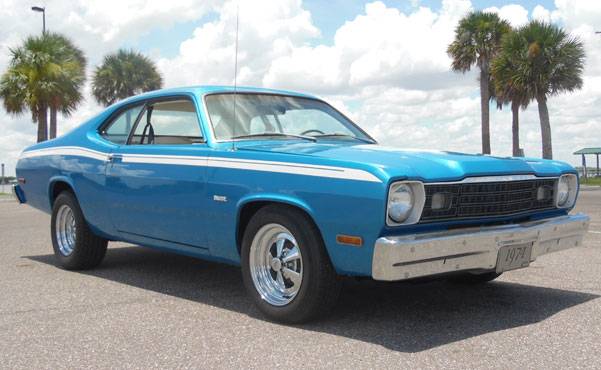 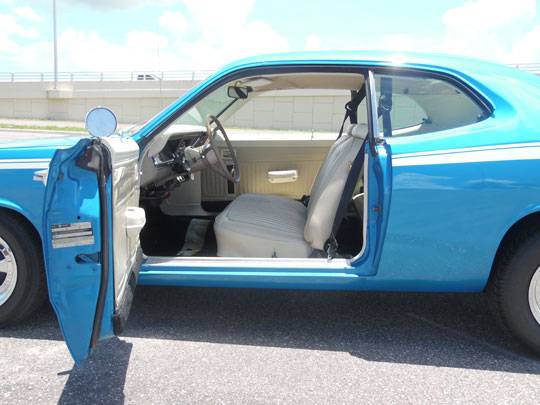 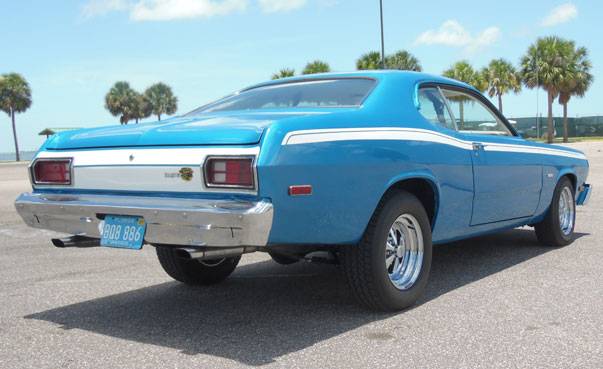 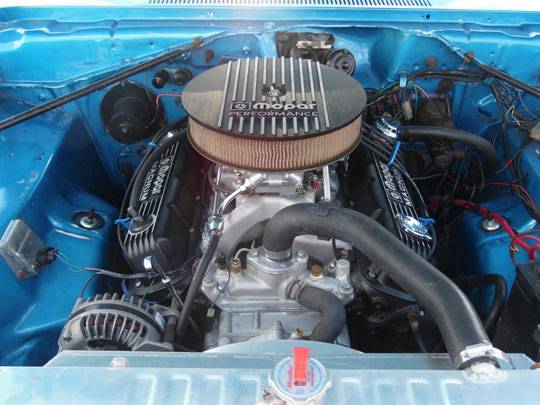 April 10, 2022, Update – We confirmed the seller of this “Classifind” deleted their listing, so we’re now able to call this one “SOLD!” While this one got away, please reach out either by email or call us directly if you’d like to be informed when we come across something similar.

If you are of the age when you attended high school in the late 1970s/early 1980s, chances are very good that you either owned a Plymouth Duster or knew someone who did. With its Cragar SS wheels and just right stance, this 1974 Plymouth Duster originally listed in April 2022 on Craigslist in Port St. Lucie, Florida looks like it just stepped out of 1982. While we agree with the seller’s description as this Duster being a “Head Turner”, they are quick to point out this is a driver quality example.

Unlike 1982, the price of admission for this 1974 Duster now is $17,000.  Comparing that price against the Hagerty Insurance Online Valuation Tool confirms the private seller has their Duster priced between this guide’s #2 “Excellent” estimate of $14,100 and its #1 “Concour” appraisal of $17,500.  Similarly, the  Collector Car Market Review Online Tool reveals the seller’s ask falls above this guide’s #1 “Excellent” estimate of $14,900. The premium here is for all of the go-fast street machine goodies.

Plymouth positioned Duster to compete with Ford’s new Maverick and Chevrolet’s established Nova. While the Maverick and Nova were offered in a four-door sedan body style, Plymouth reserved the Duster nameplate only for the two-door coupe. As a stretch, Plymouth also marketed Duster as an alternative to the original Volkswagen Beetle as well as the new class of domestic subcompact cars such as the Chevrolet Vega and Ford Pinto.

For 1974, Plymouth replaced the 340 with a 360 cubic inch (5.9 L) version of the corporate LA-series V8, de-tuned to meet new emissions regulations. The new-for-1974 “E58” 360 engine produced 245 brake horsepower by utilizing the camshaft, heads, intake manifold, carburetor, and dual-exhaust set up from the past 340 engine. New retractable front seat belts were added. In the midst of the first oil crisis, 1974 would be the Duster’s best sales year, with a total of 281,378 Duster-bodied cars produced, the majority of which being the six-cylinder and 318 V8 models.

Do you have a Plymouth Duster story to share?  If so, comment below and let us know! 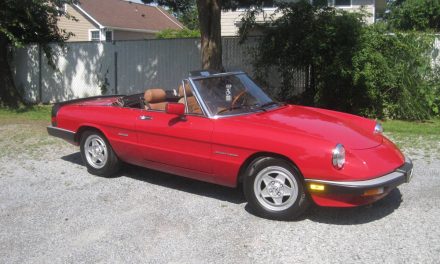 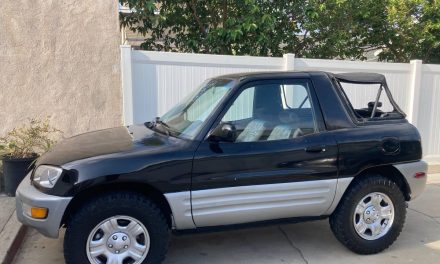 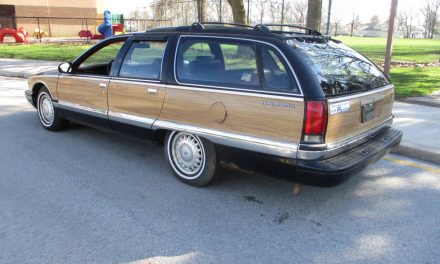