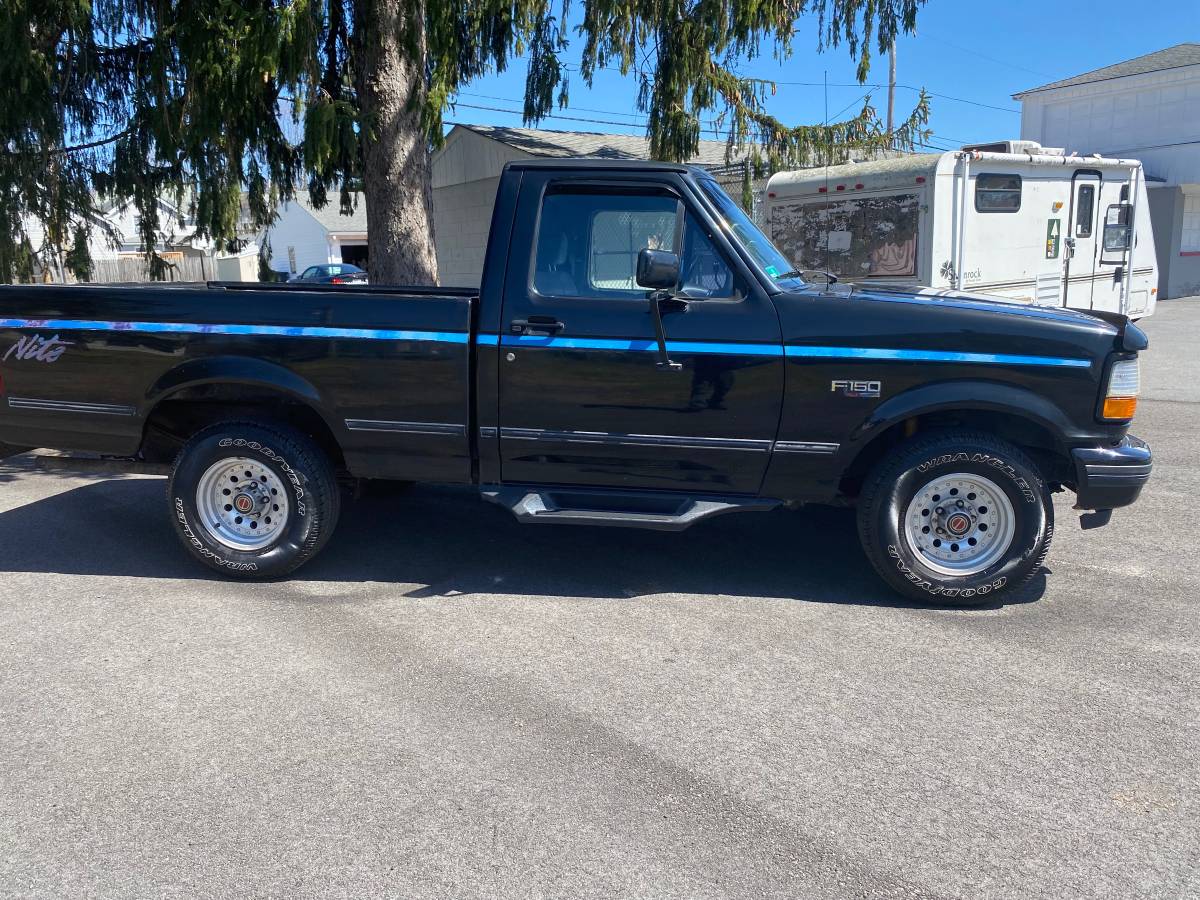 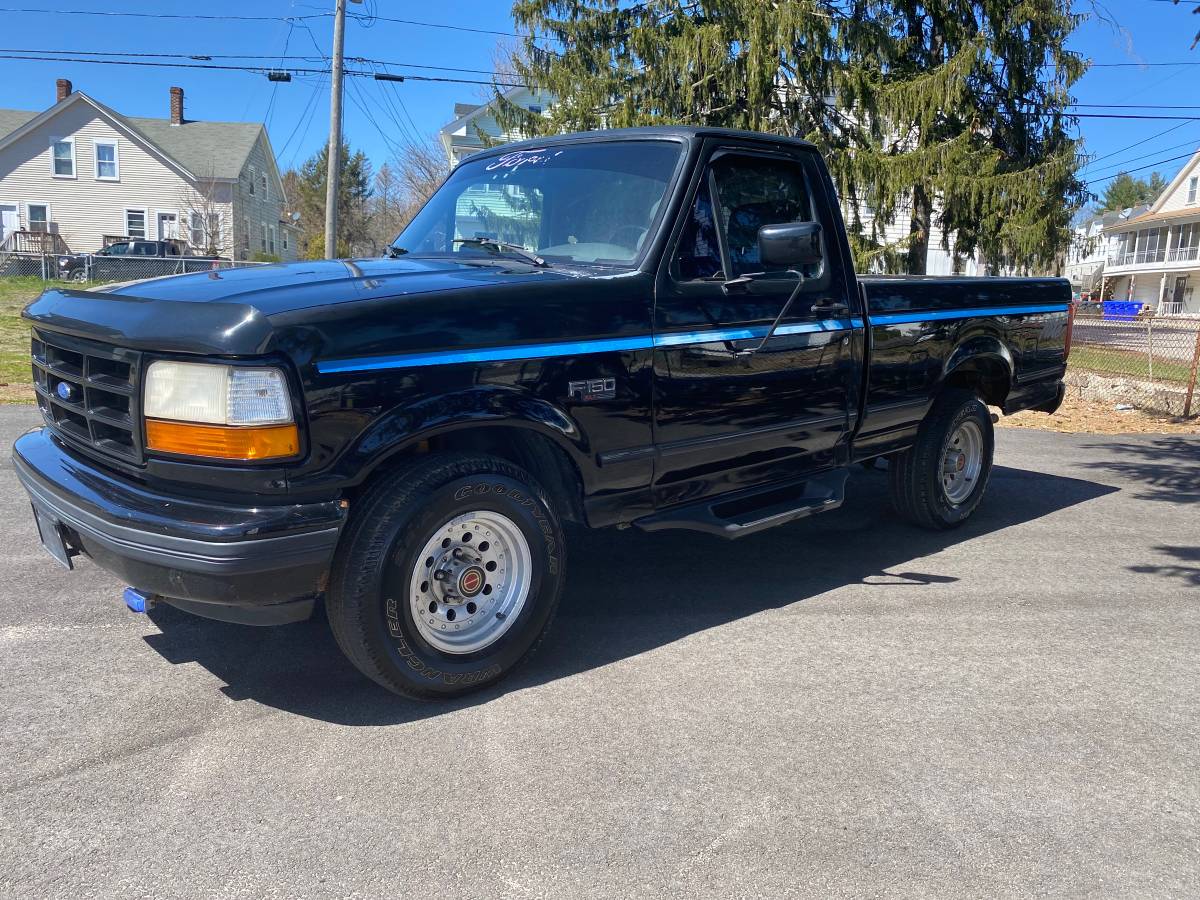 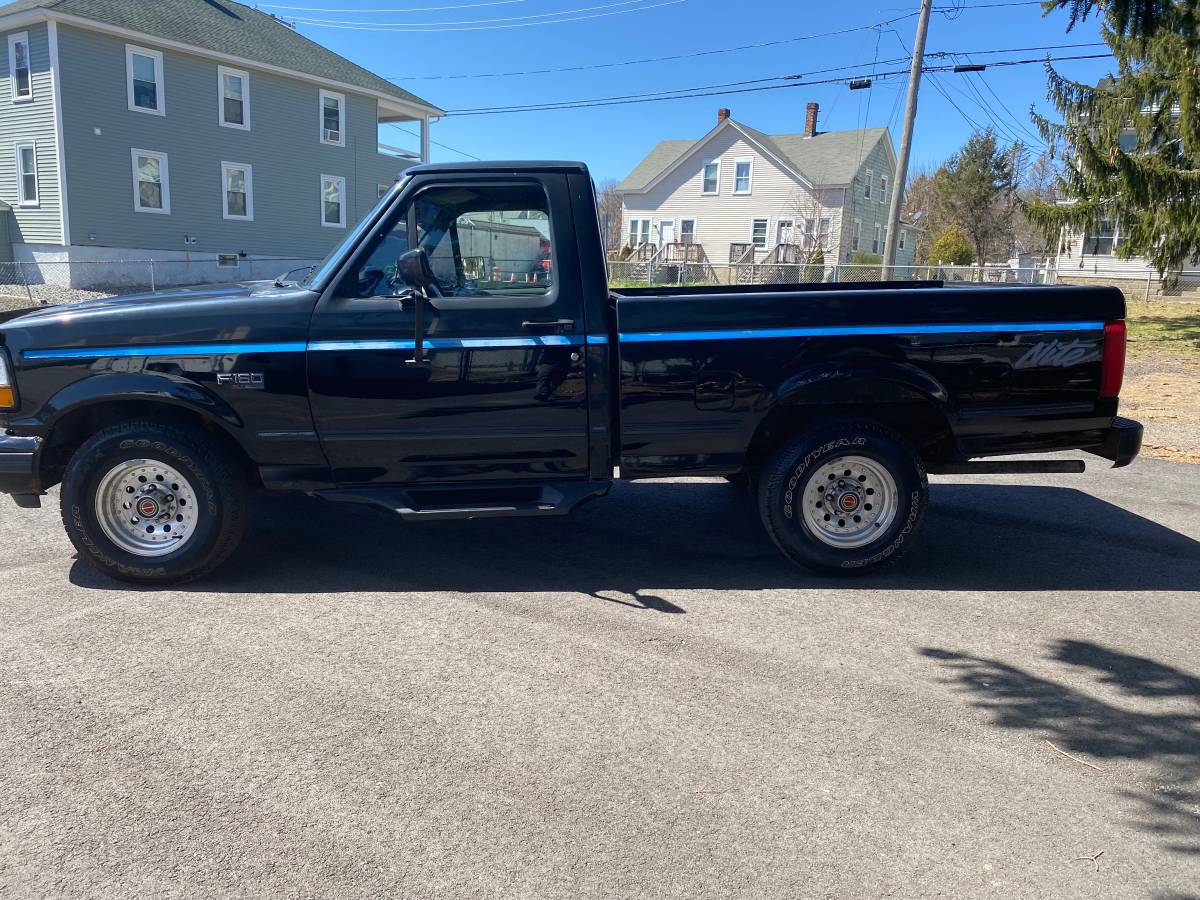 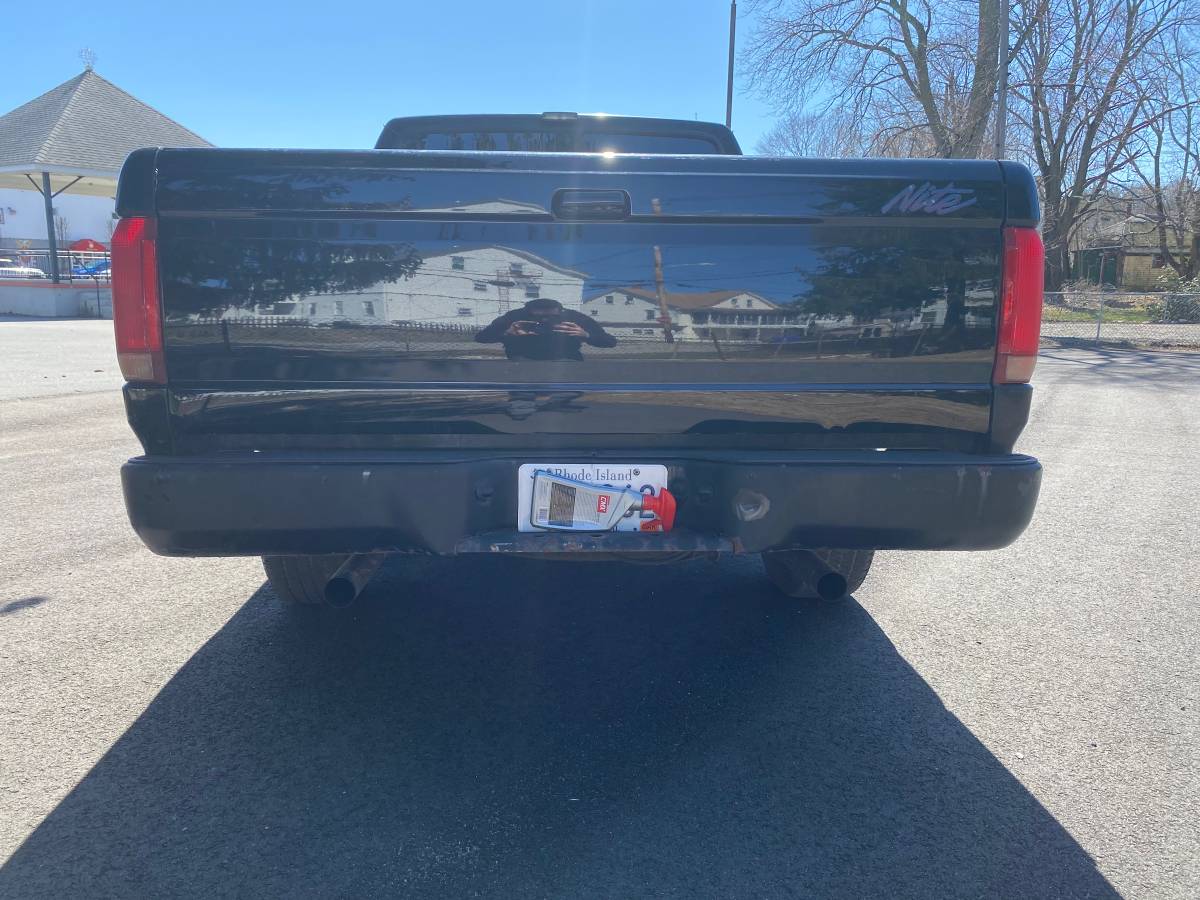 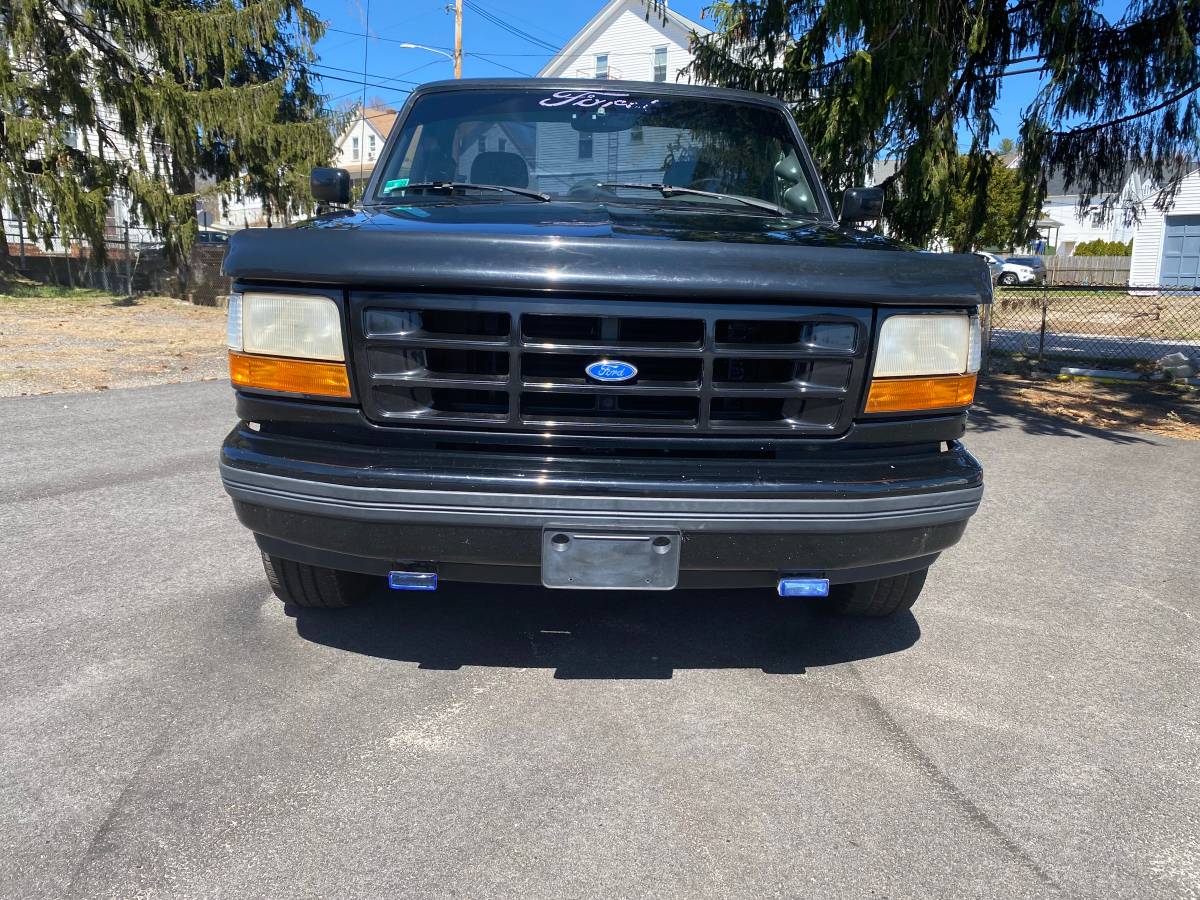 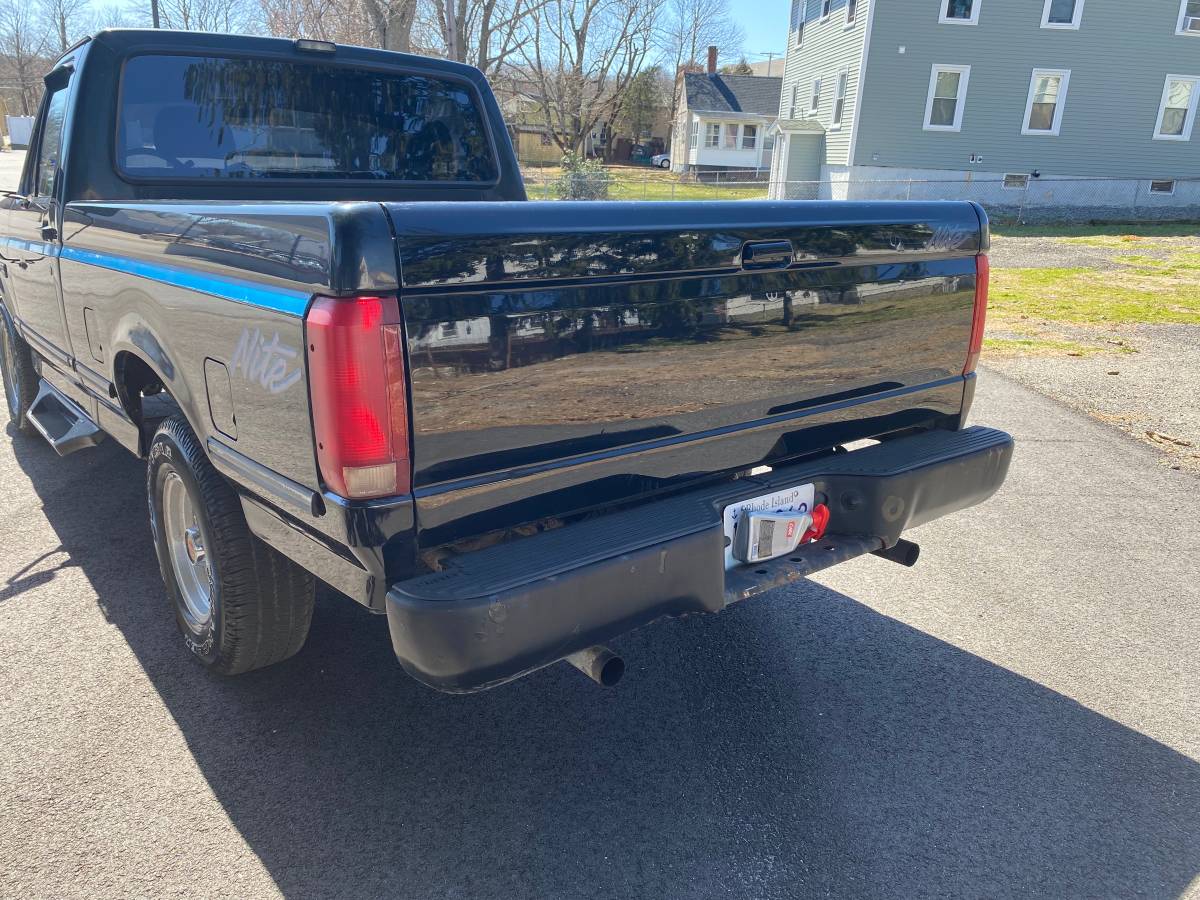 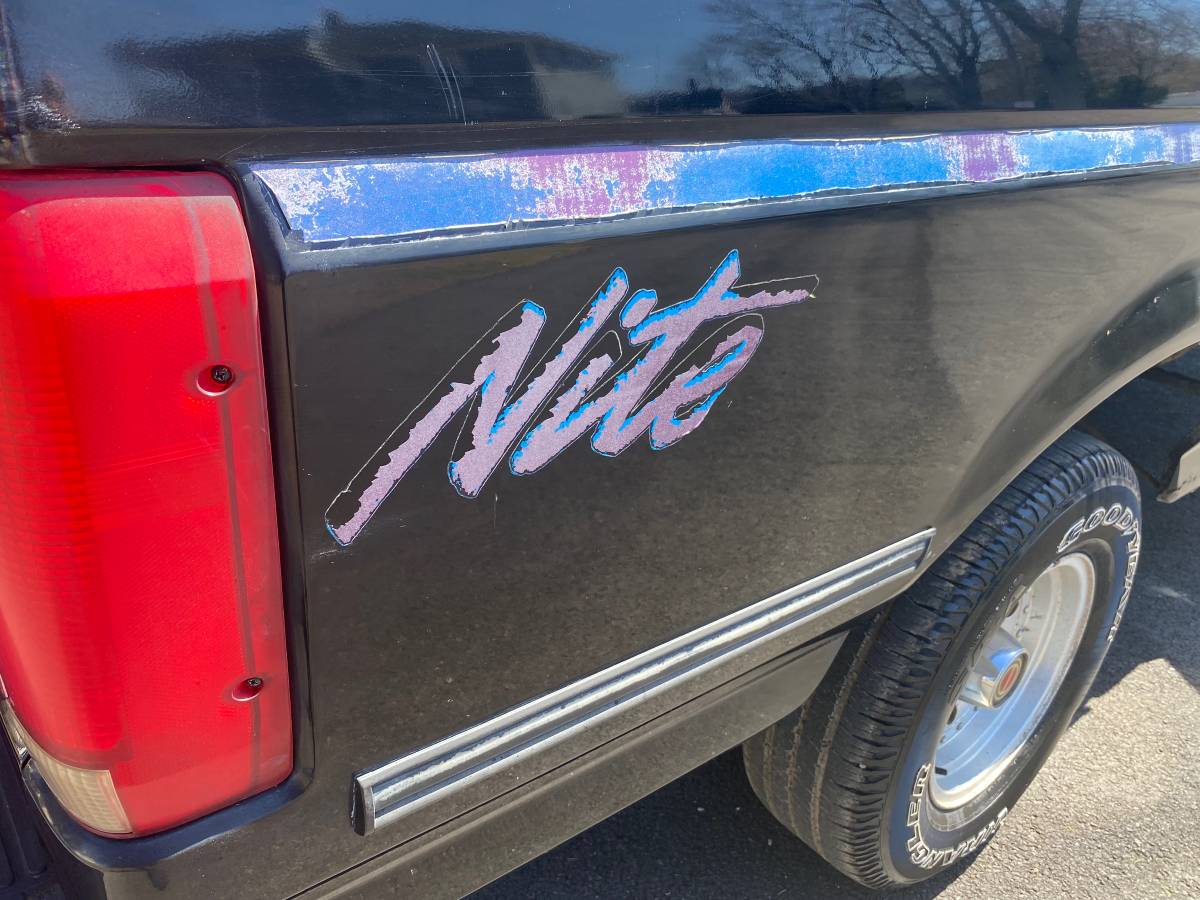 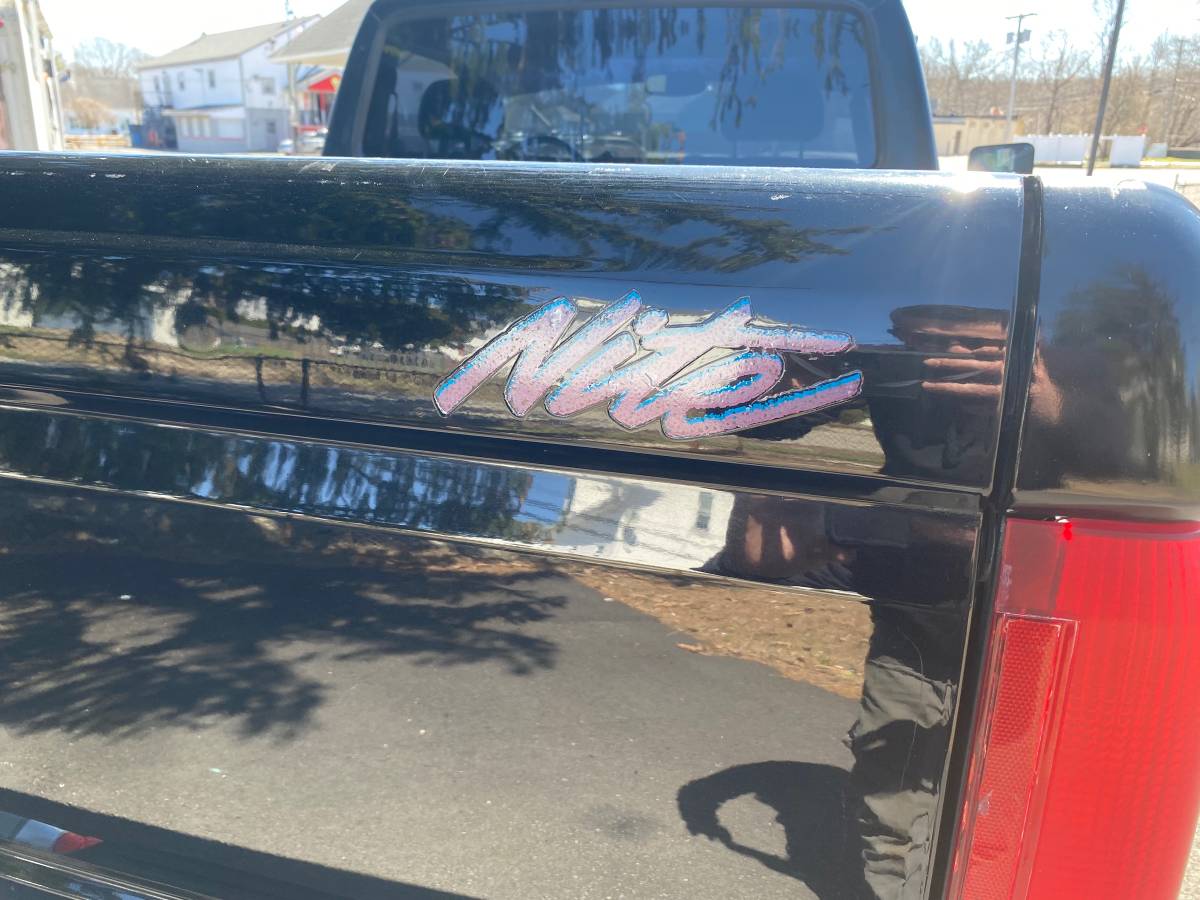 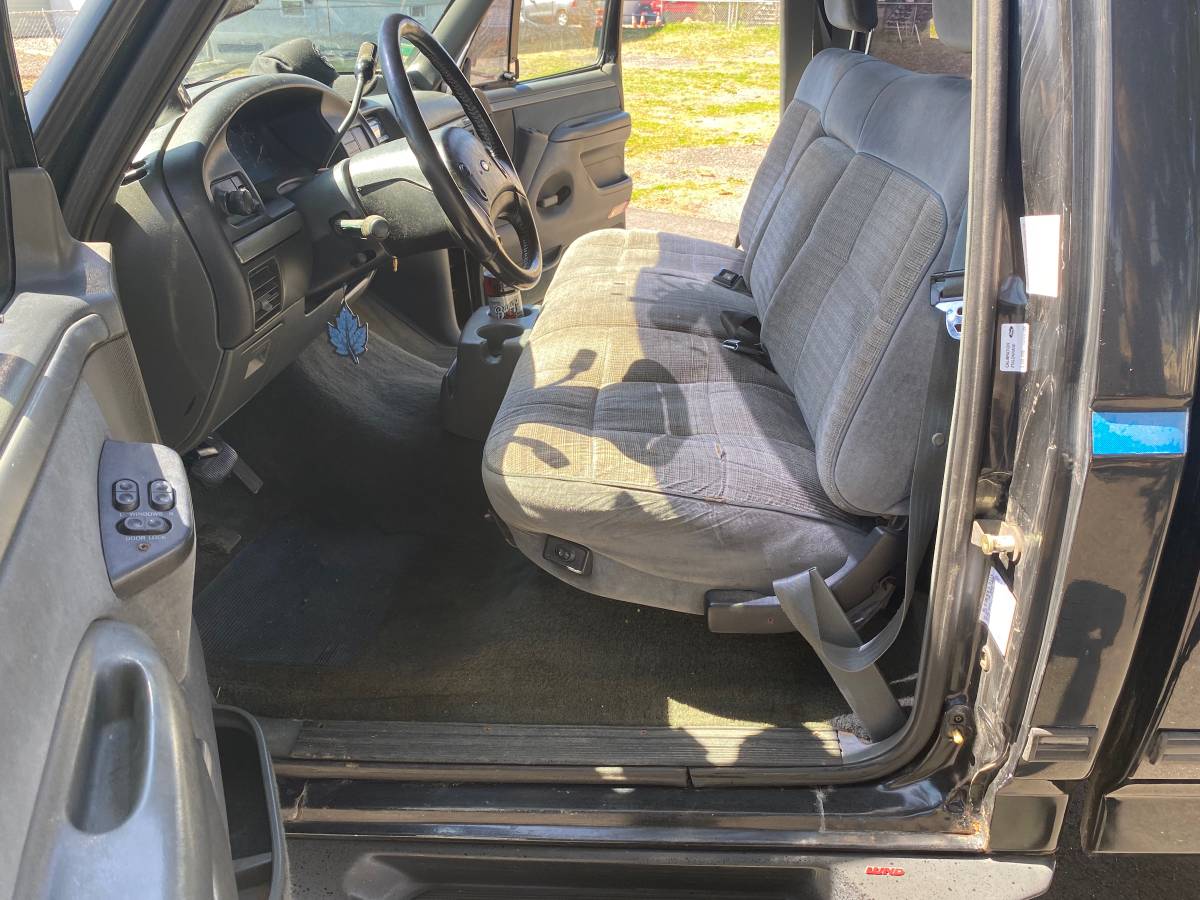 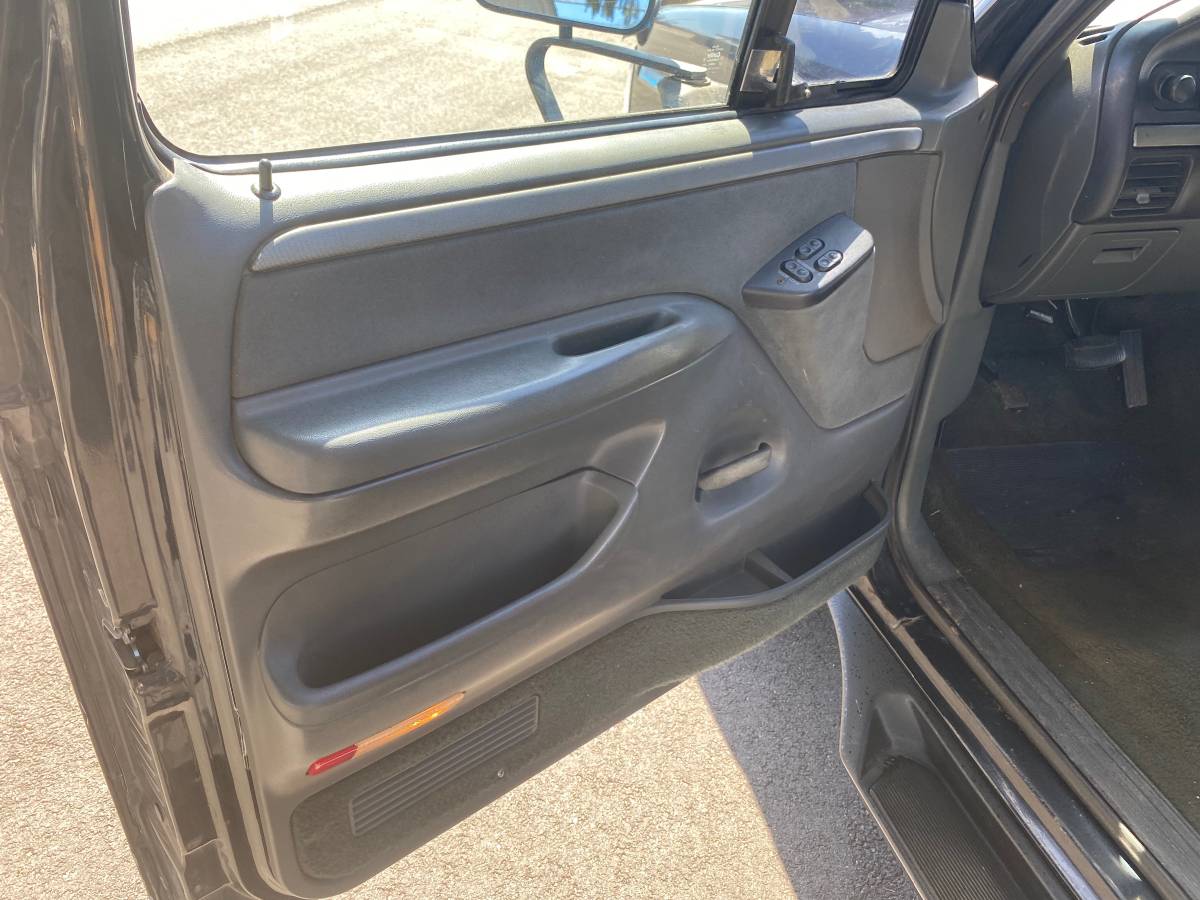 The domestic automakers are good at many things, but no one comes close to touching them in the category of making special edition vehicles solely out of a few cosmetic upgrades. The Nite Edition Ford Bronco and F150 pickups are a great example of this, as all the kit amounted to was a black paint job, some decals, and a sharp set of deep-dish wheels. Still, this simple recipe yielded a good-looking pair of trucks that’s hard to come by today. This 1992 Ford F150 Nite Edition pickup originally listed in April 2022 on Craigslist in West Warwick, Rhode Island has 180,000 miles and some minor running issues to sort out with an asking price of $5,500. Comparing that price against the Hagerty Price Guide shows us that the seller is asking what is likely a fair price given a non-Nite edition truck in “Fair” condition is valued at $6,200.

Some things will withstand the test of time: chicken wings; football; and short-bed pickup trucks. The Chevrolet C10 is the ringleader in this regard, as the design stretches back decades and has held up incredibly well. You can still find a mid-80s C10 pickup in good shape pulling a consistent $10,000 (or more) on popular classifieds sites. The Ford F150 is close behind but isn’t quite as ubiquitous in this regard; at the very least, you can find a similar model for less money than the Chevy. The early 90s F150 is perhaps the most classic of the F-Series designs, especially if you find one with the “Flareside” bed. The “Nite Edition” trucks were not limited to the F150, as Ford also gave the Bronco the black-out treatment. It was totally in fitting with the period, as simply taking a model painted in a standard color and giving it a decal stripe was all it took to create a limited-edition opportunity to pay more for an otherwise run-of-the-mill F150 or Bronco. Hell, if you took the “Nite” decal off the side of the bed,  would you even know it was a special truck?

The ewjxn YouTube Channel features this 1992 Ford Nite Edition commercial provides perspective on how the company marketing their special edition F-150s that year:

Because the Nite trucks fall into the category of rare but not valuable, there really aren’t many still running around, especially not in restored condition. And, truthfully, there could be more still out there but because of a respray or the aforementioned decal going missing, you can’t distinguish it from any other model. The seller’s truck retains the original decals – just barely hanging on, mind you – and has plenty of minor issues. But it’s an honest runner, with minor issues that can be resolved over the course of a few weekends. The 302 is said to run well despite having a cracked manifold (a new replacement is included) and while the seller claims it has no major running issues, he still recommends a tune-up. This could be as simple as plugs, wires, and some fluid changes, or it could be more involved than what’s disclosed here. Regardless, the Nite edition F150 has a clean interior and is said to only have a few rust spots despite residing in New England. When’s the last time you saw a Nite edition Ford?

“1992 Ford F-150 Nite Editidion
Short bed 2wd all original
302 automatic 180k
Runs and drives good
Manifold has crack in it comes with brand new one
Dual exhaust
Inspected in RI till 2023
Frame is solid body has few minor rust spots
Rare truck only 5000 made in 91/92
Could use some TLC paint is fading
Could use a tune up
Starts runs and drives fine
$5500 possibly trade for full size truck
Located in West Warwick RI.”

Black-out edition: if you had to pick a Nite truck to put in your garage, would you choose the F150 or Bronco? 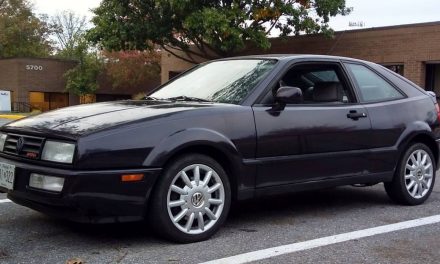 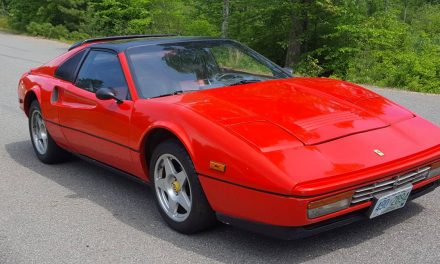 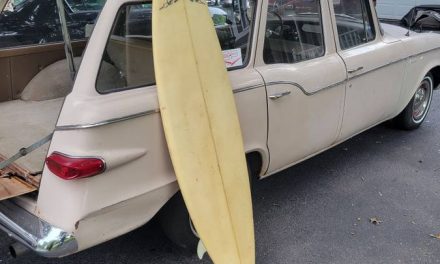 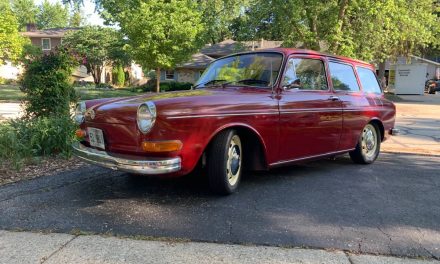