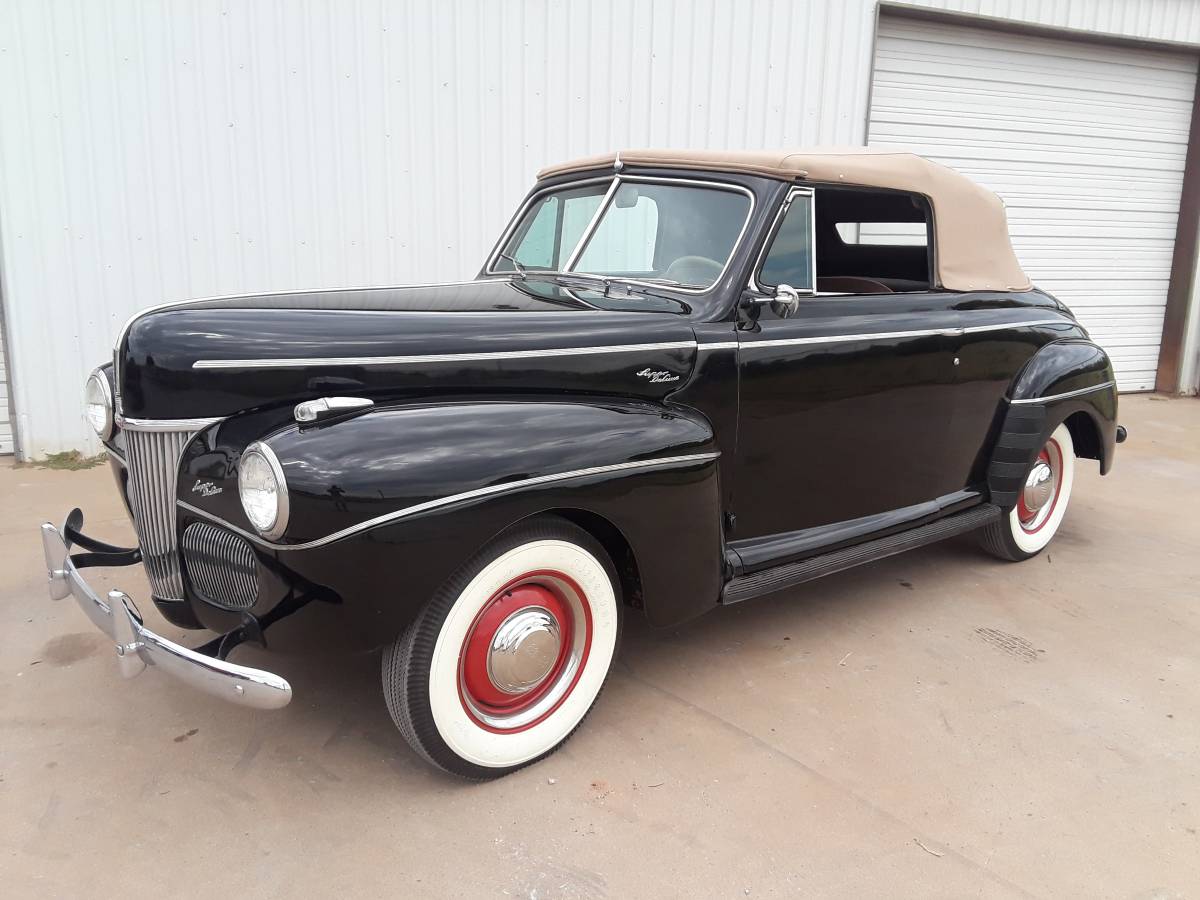 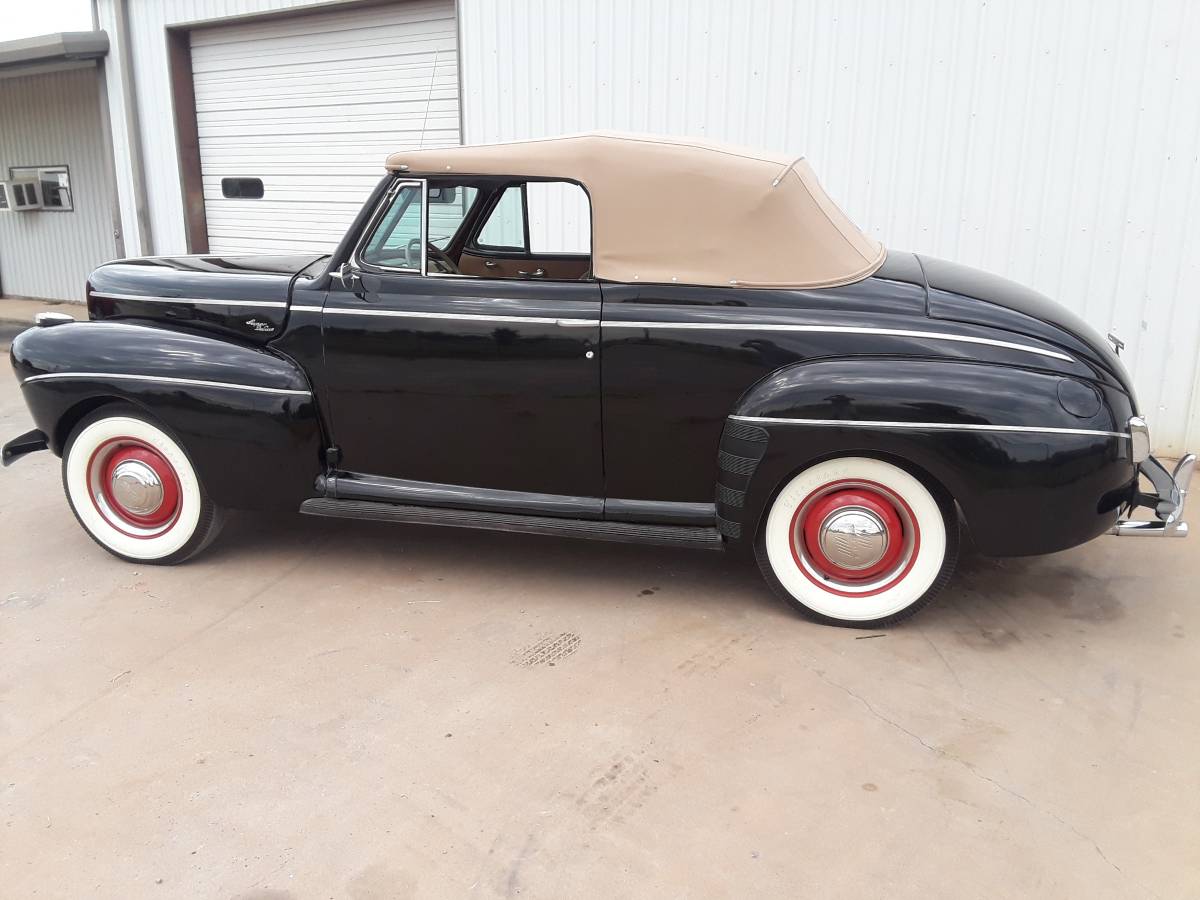 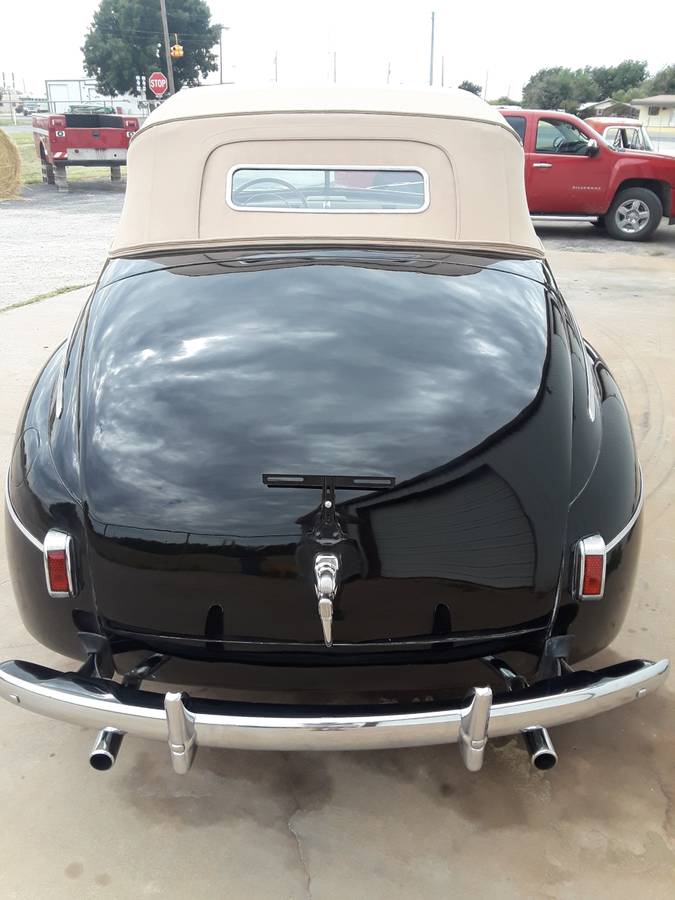 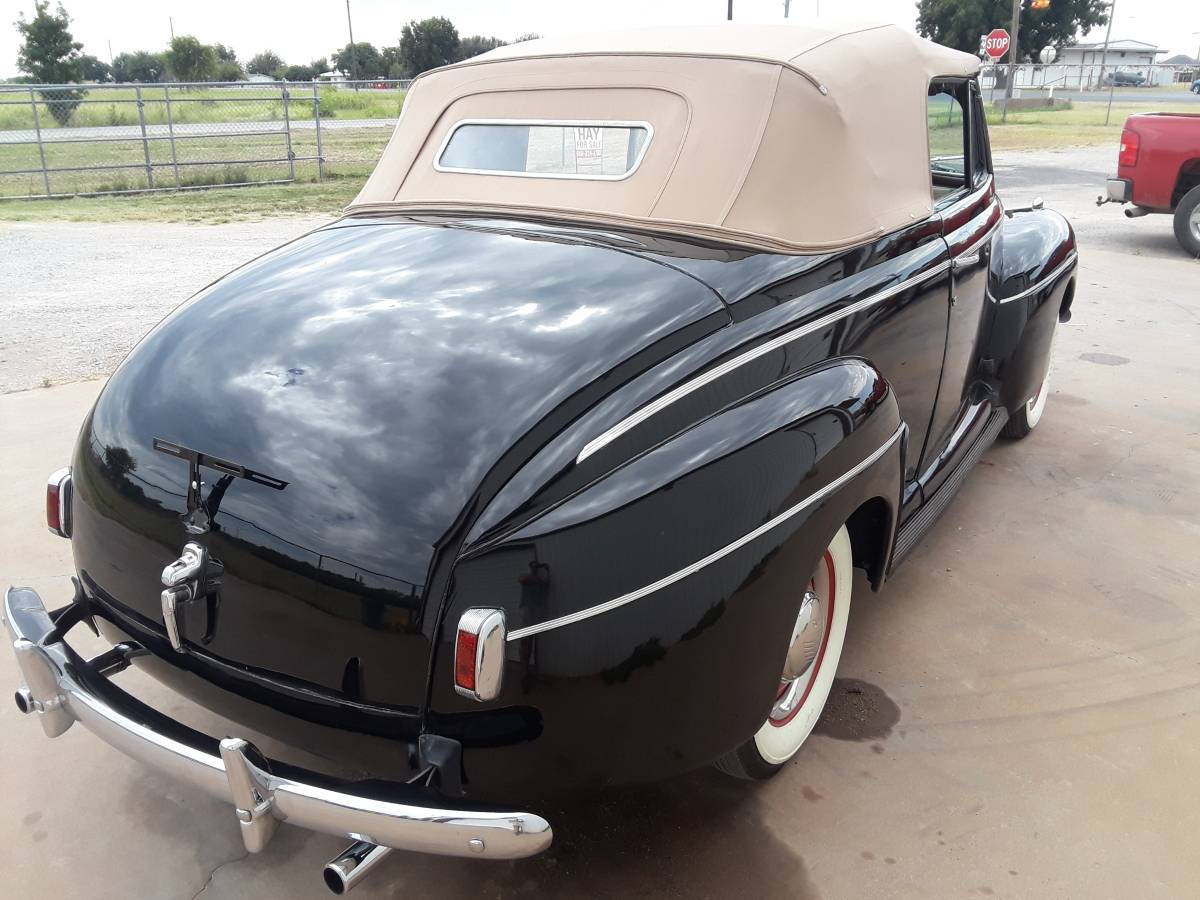 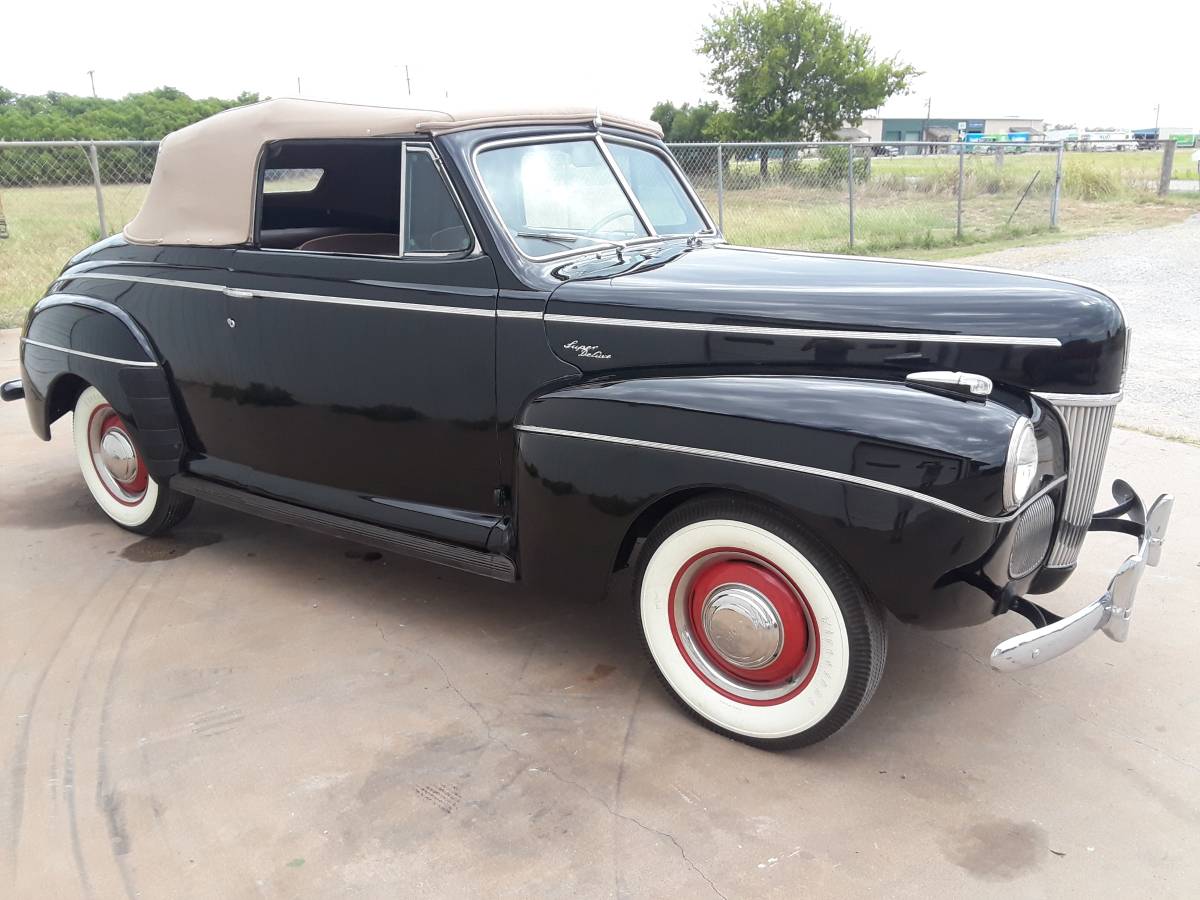 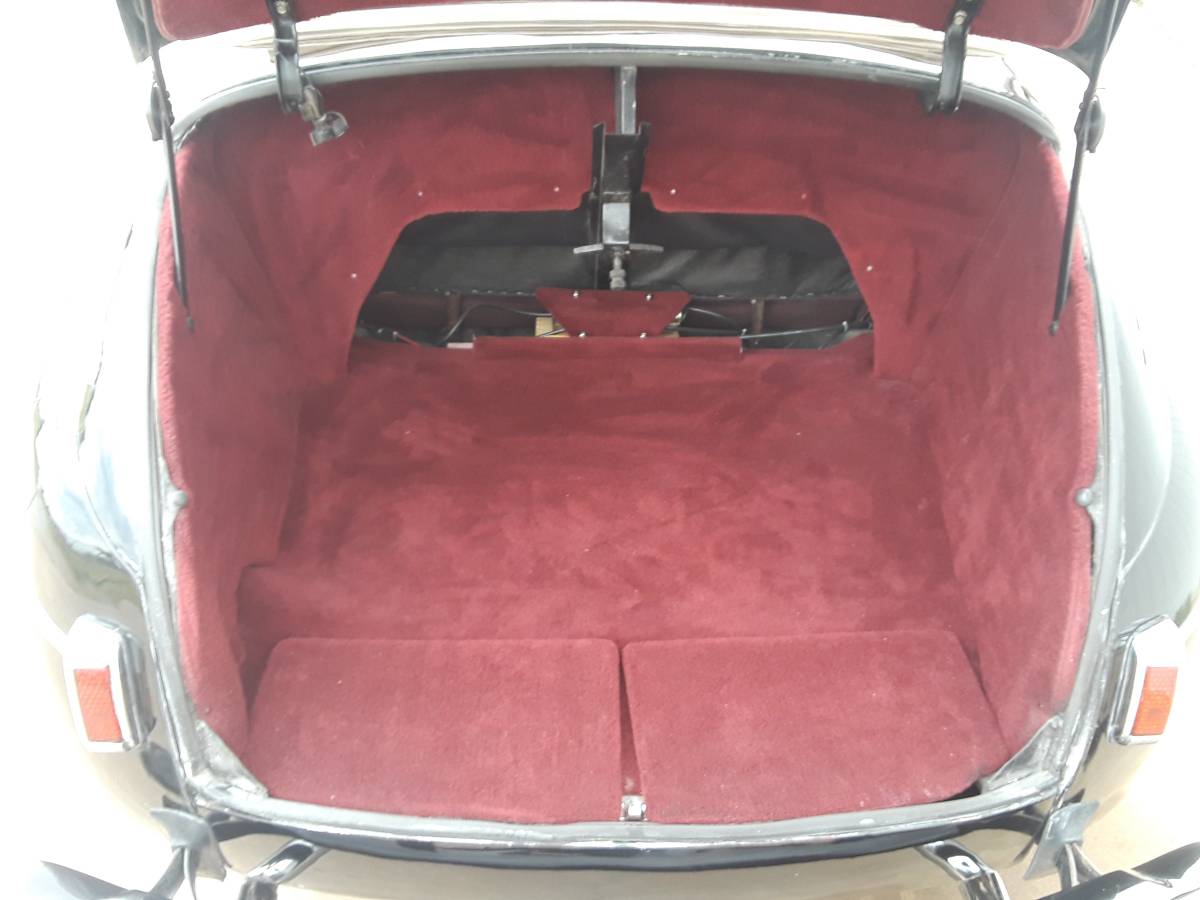 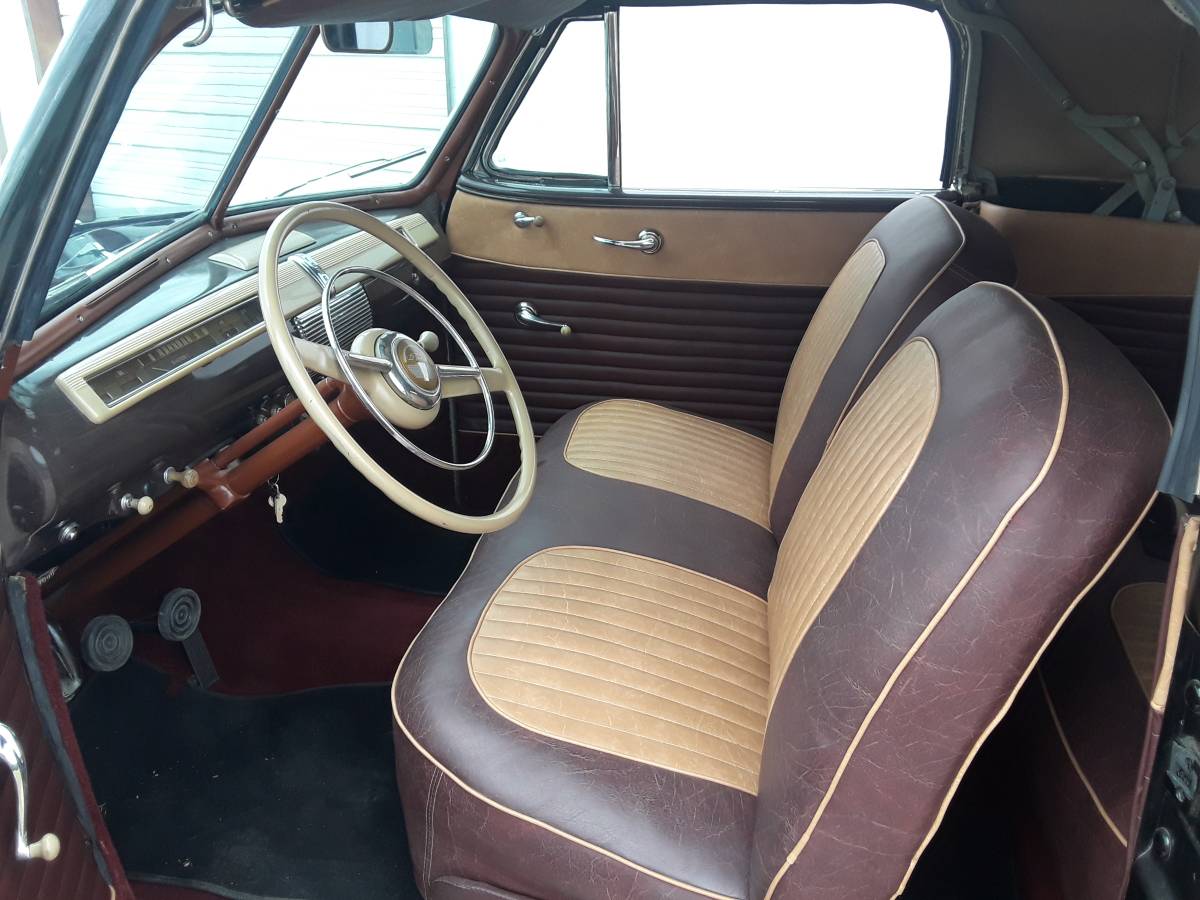 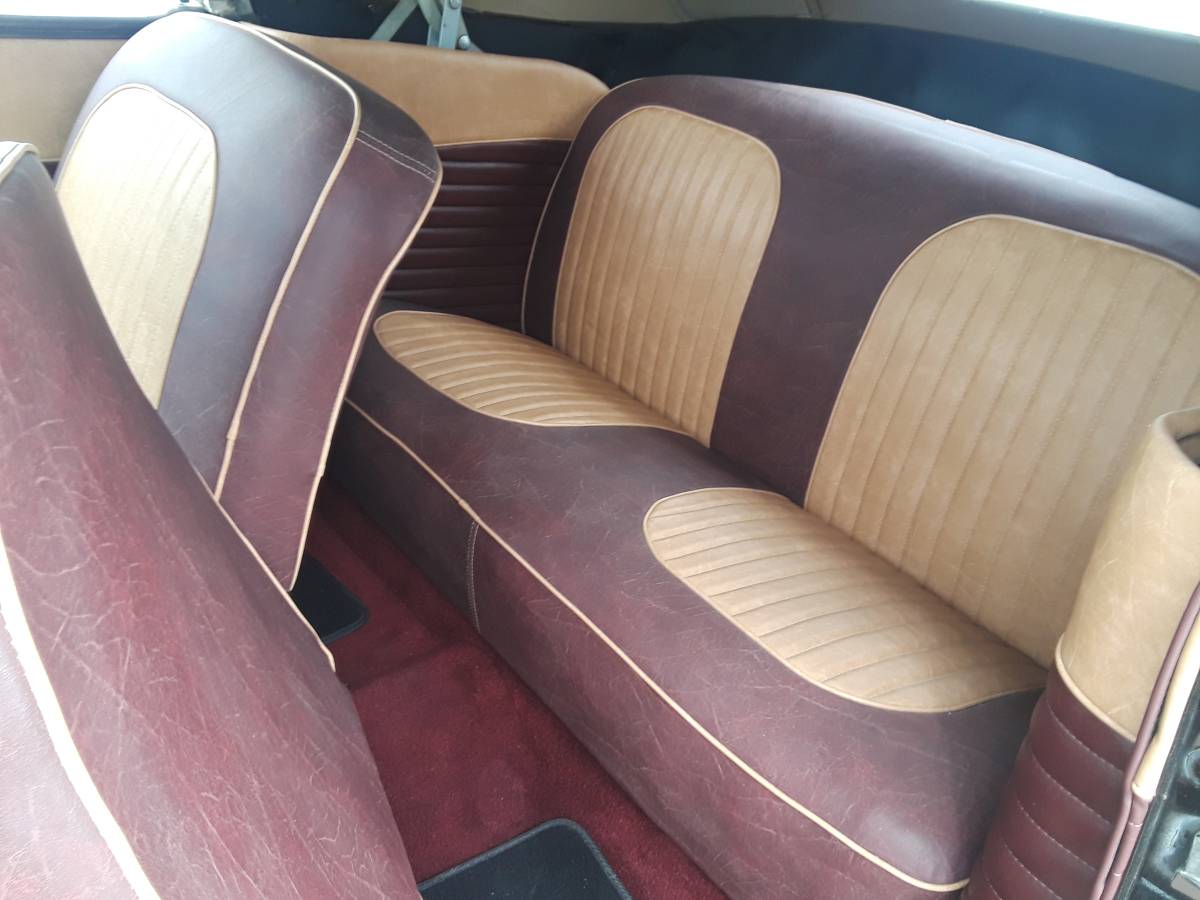 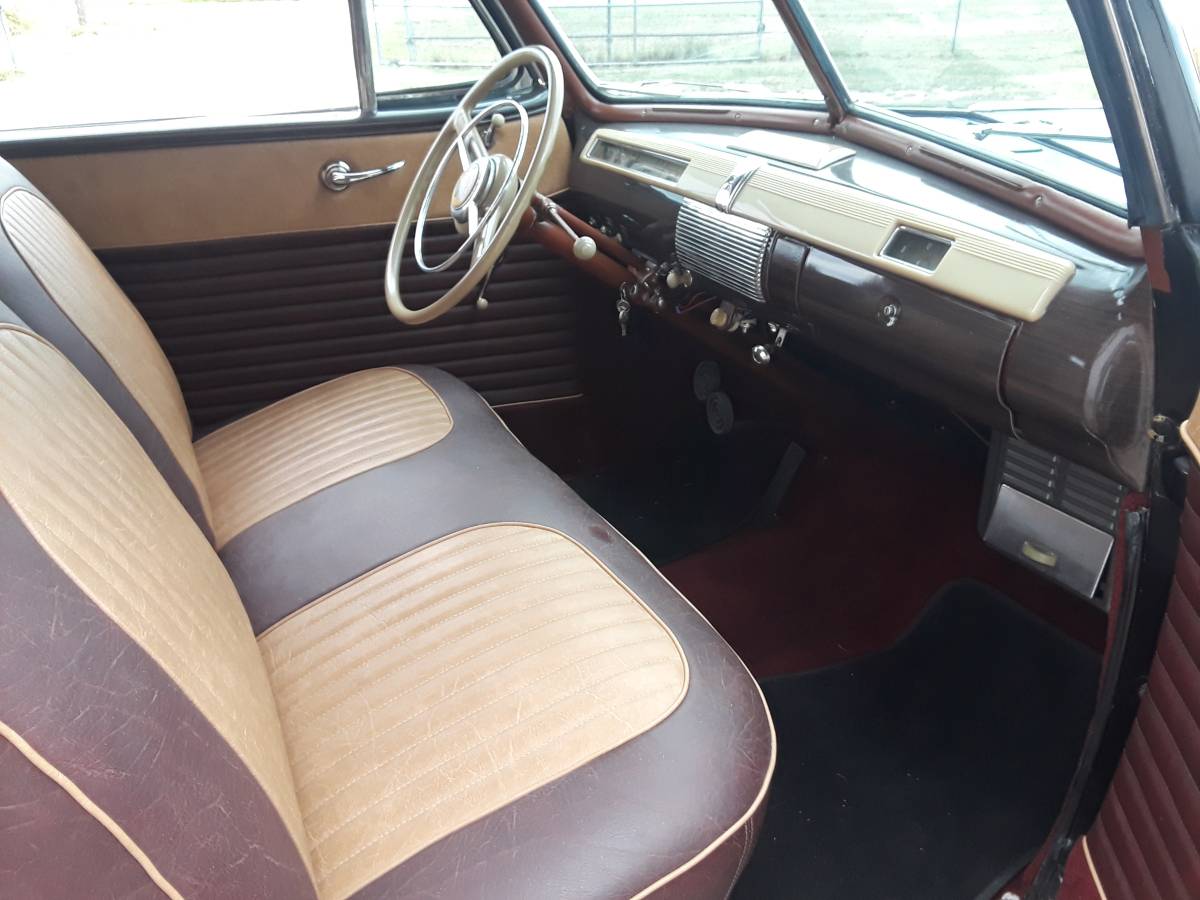 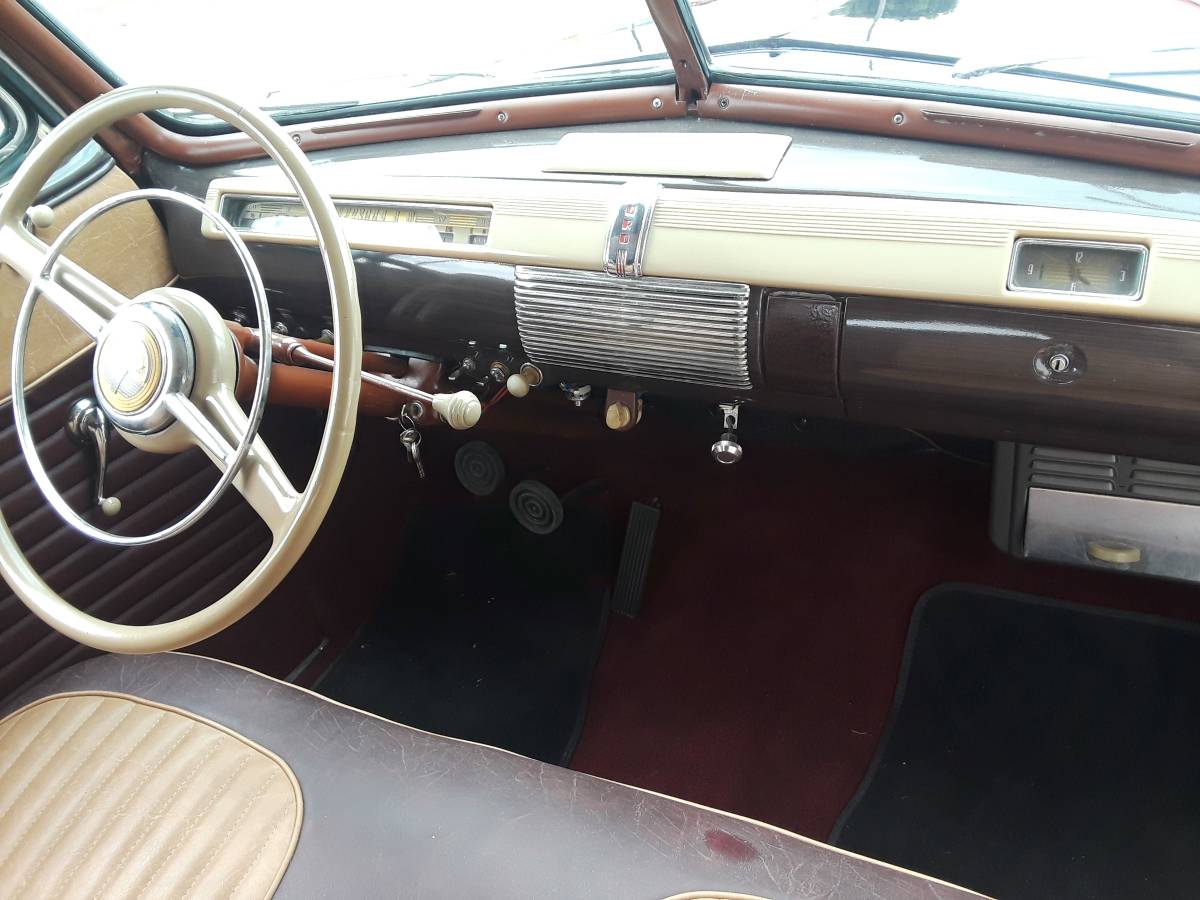 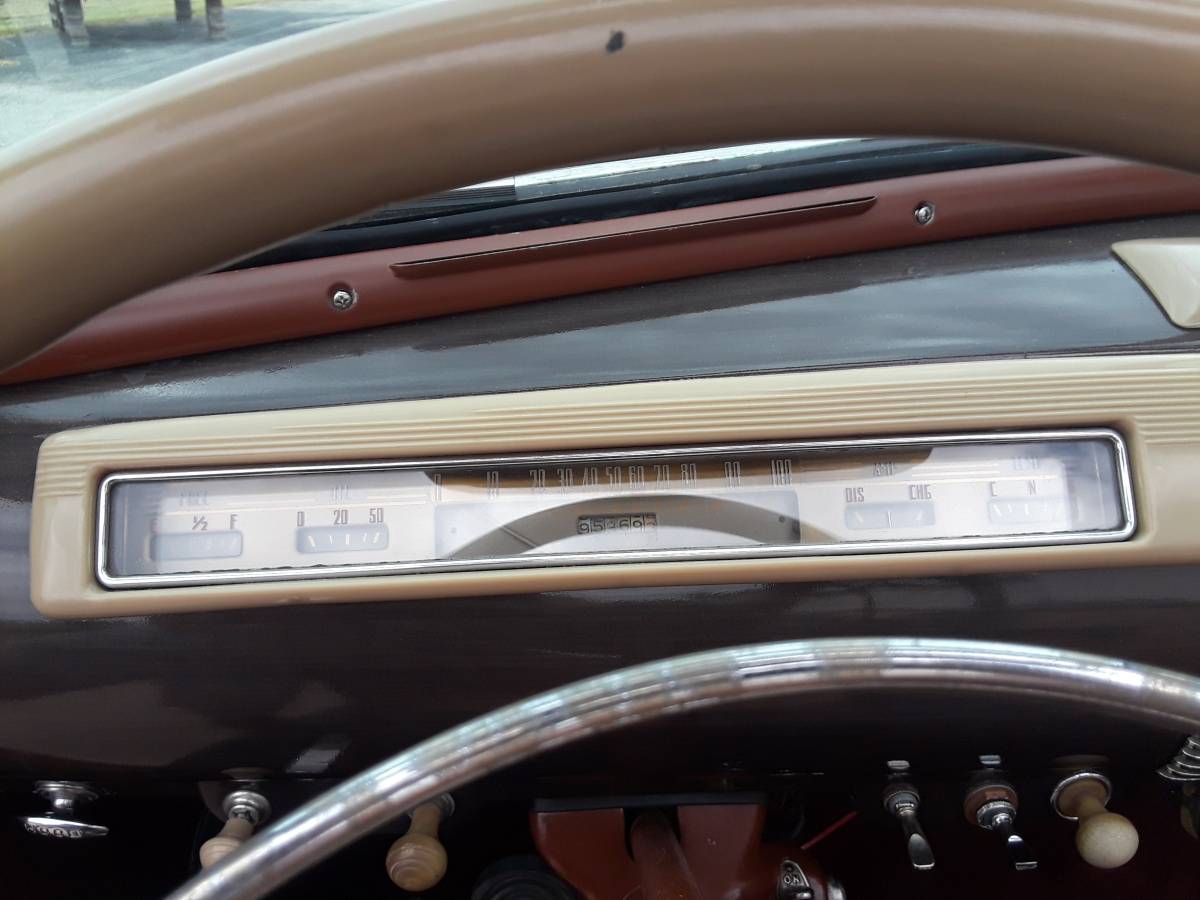 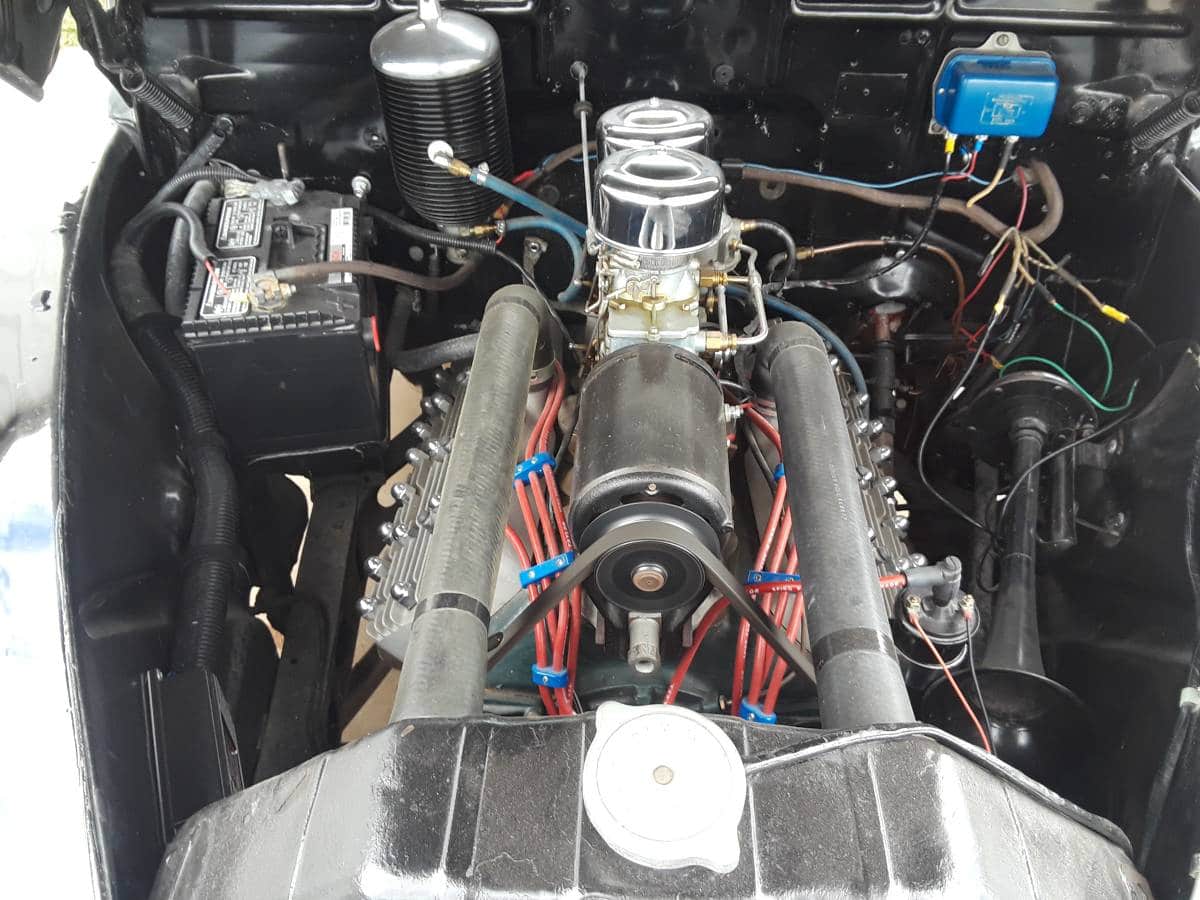 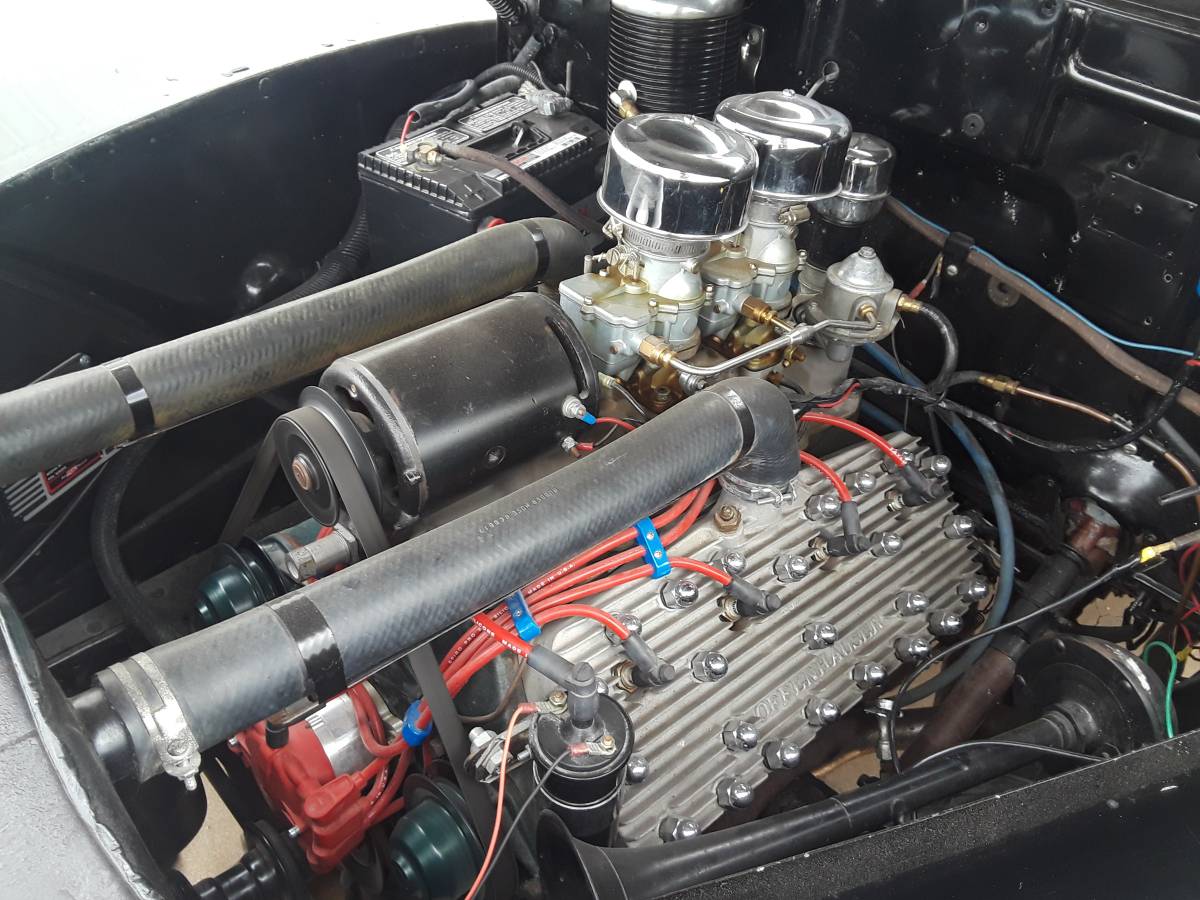 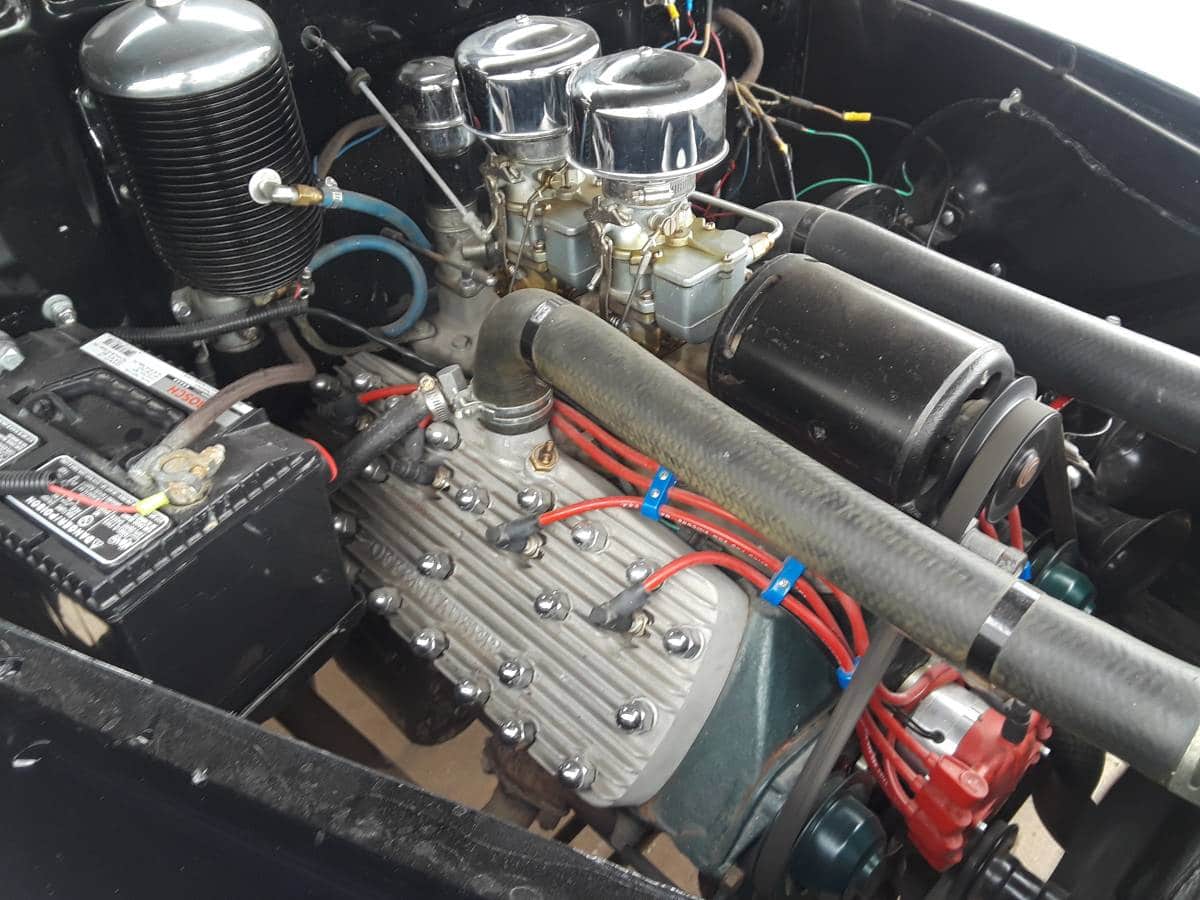 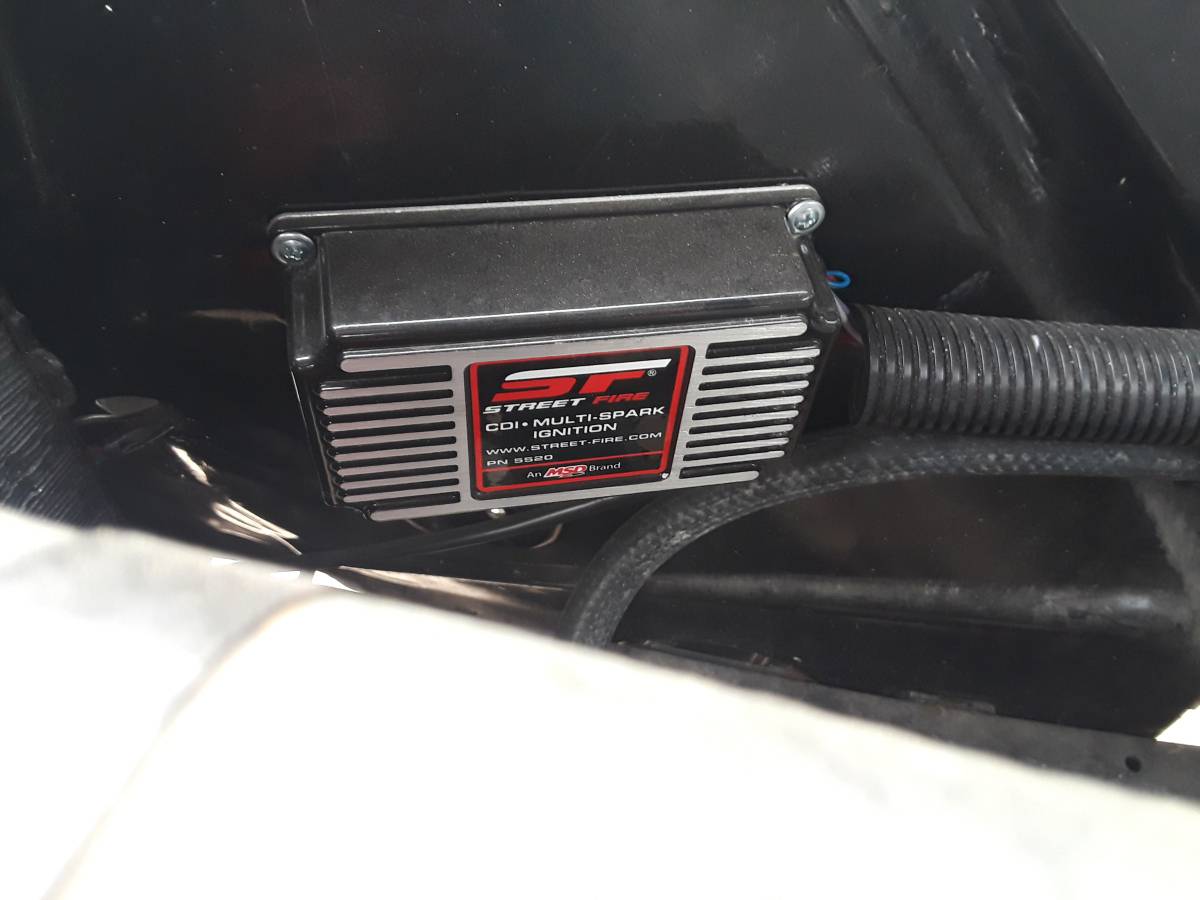 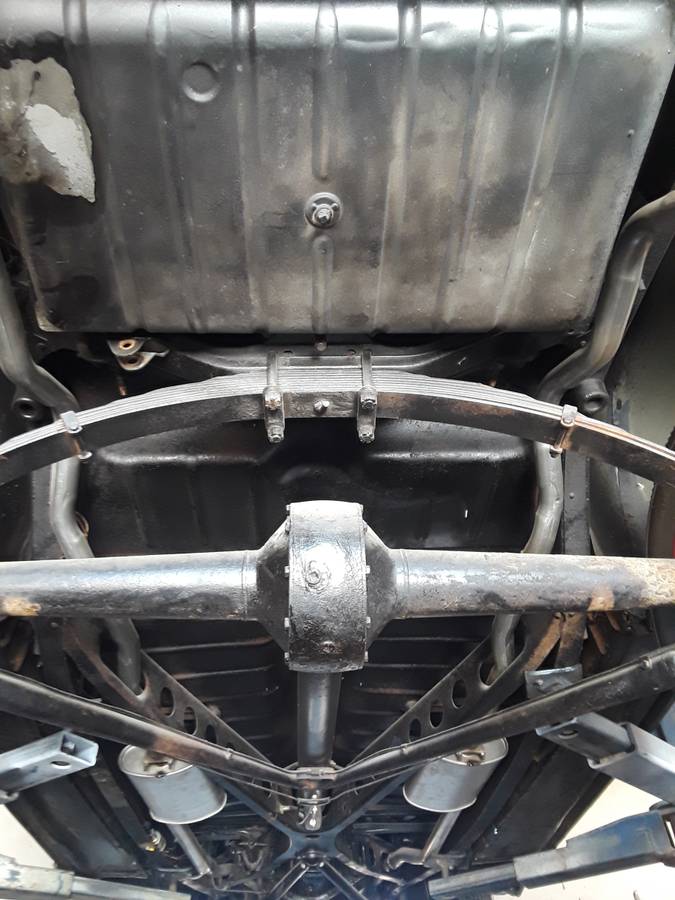 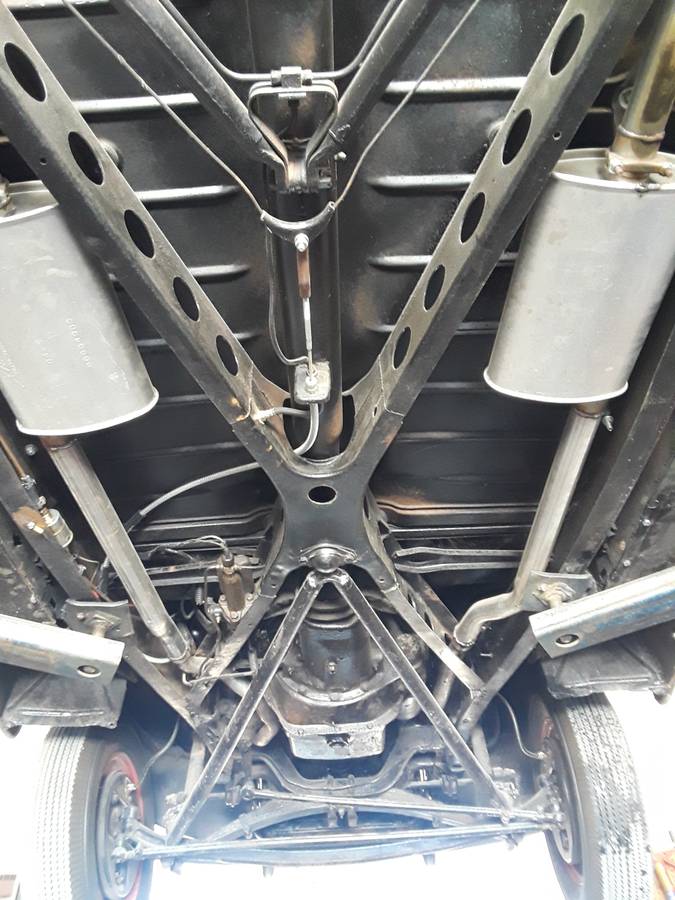 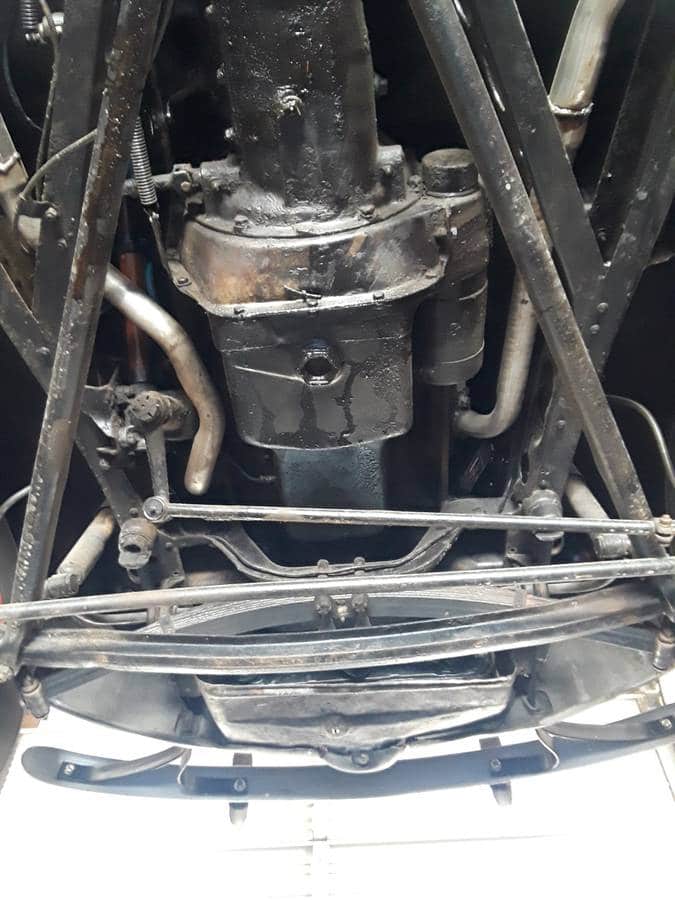 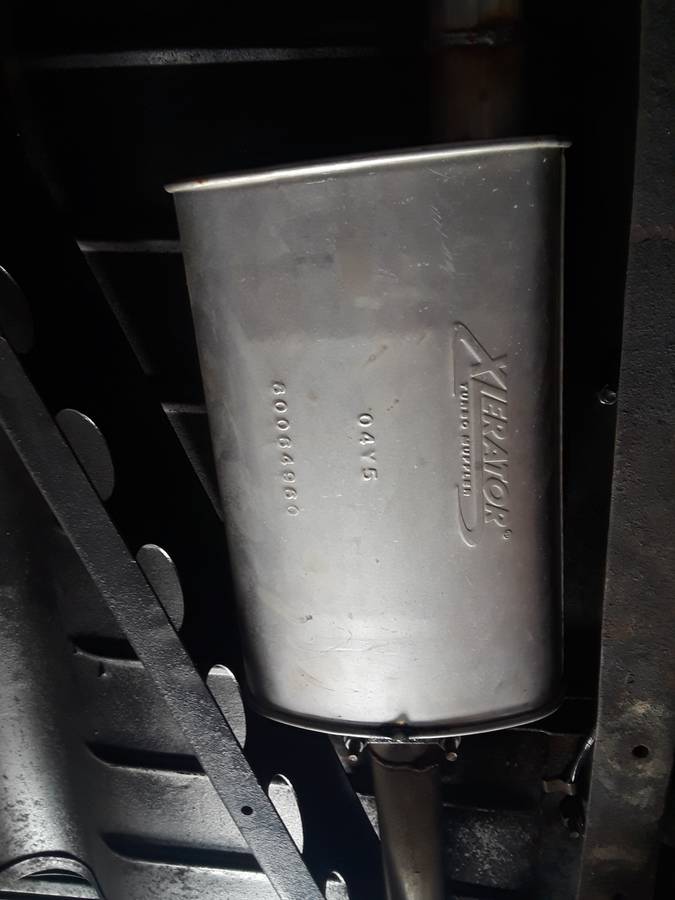 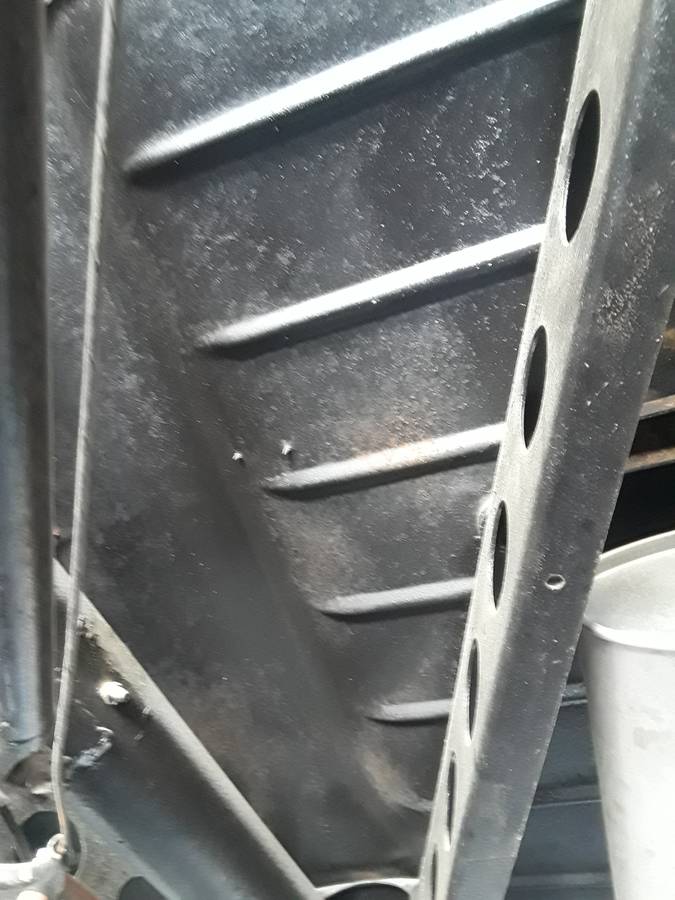 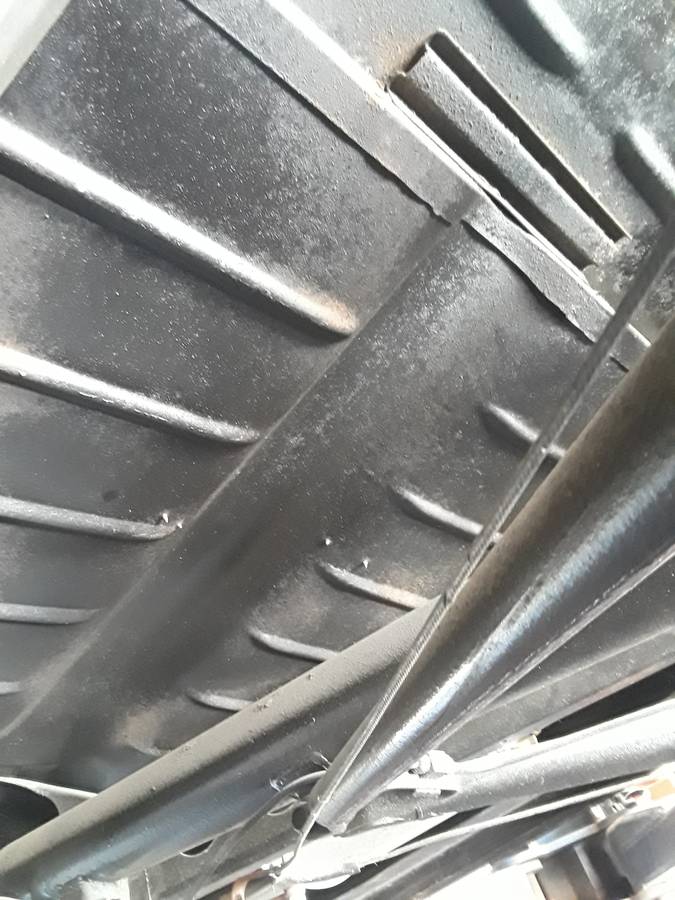 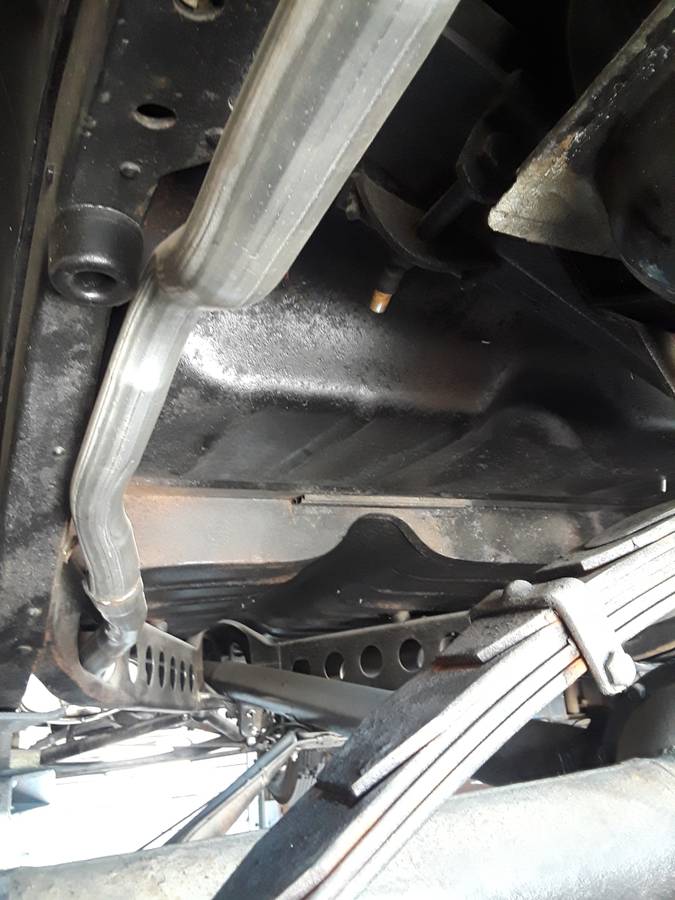 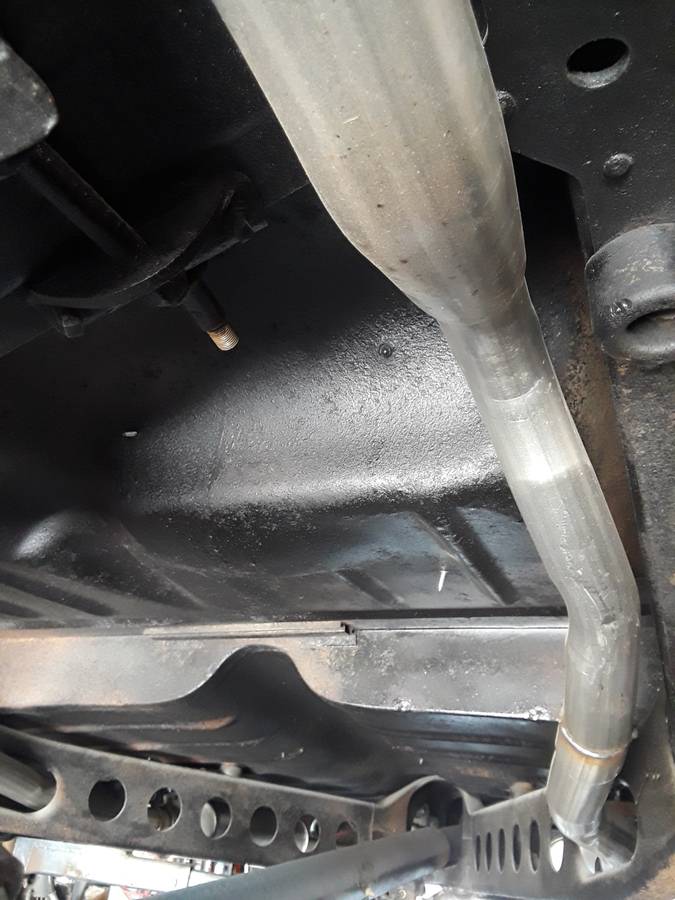 The romantic notion of jumping into a pre-World War II convertible can quickly sour if you have to deal with 1941-vintage ignition equipment.  That’s why we say no harm, no foul when an enthusiast updates their ride with modern electronic ignition for easy starting and better driveability.  That’s exactly what the seller of this 1941 Ford Super DeLuxe convertible originally listed in April 2022 on Craigslist in Wichita Falls, Kansas. Specifically,  the seller reports spending over $3,000 spent on an MSD electronic ignition, Offenhauser aluminum heads, and dual carburetor intake among other updates.

Currently offered for $29,500, comparing that price against the Hagerty Insurance Online Valuation Tool confirms the private seller has their Ford priced between this guide’s #4 “Fair” (Daily Driver) estimate of $18,400 and its #3 “Good” appraisal of $30,700.

Fords for 1941 were much more modern with a wide body that nearly covered the running boards. The front and rear fenders were still pronounced but were now integrated more into the body and the headlights were pushed all the way up and out over the front wheels. The 1941 grille was a three-part affair with a tall center section bookended by twin kidneys low on the fenders and vertical bars all around. The 1941 model was a bigger car with a 194.3-inch overall length and width increased to 73.1-inches.  Body styles included two-door and four-door sedans, a sedan coupe, a business coupe, and convertible coupe, a sedan delivery wagon, and a woody station wagon. The Super Deluxe had several amenities of higher quality over the base models, including more chrome, leather seats, and a wood-grain dashboard.  Production of the 1941 models was disrupted by a sudden labor strike in April 1941; Henry Ford, having resisted unionization well after the rest of the American automobile industry accepted it, finally gave in and signed a contract with the United Auto Workers (“UAW”).

The Federal File YouTube Channel features this nine-minute short film from the fall of 1940 detailing all of the changes Ford put into its cars for the ’41 model year:

The seller provides nice pictures and a good honest description of their 1941 Ford Super Deluxe convertible.

Steering box has wear so there is some play in the steering. Road walks a little bit like any straight axle car.”

Show or go: what would you do with this 1941 Super DeLuxe convertible?  Please comment below and let us know! 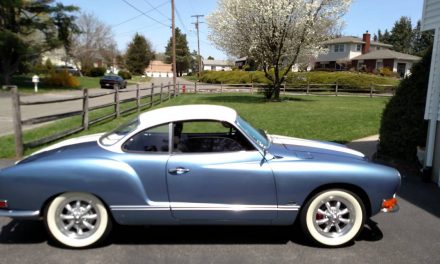 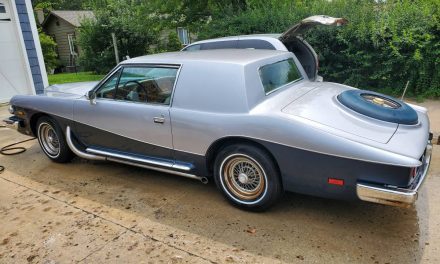 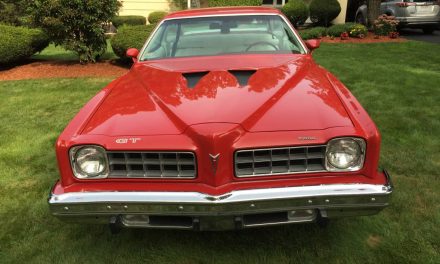