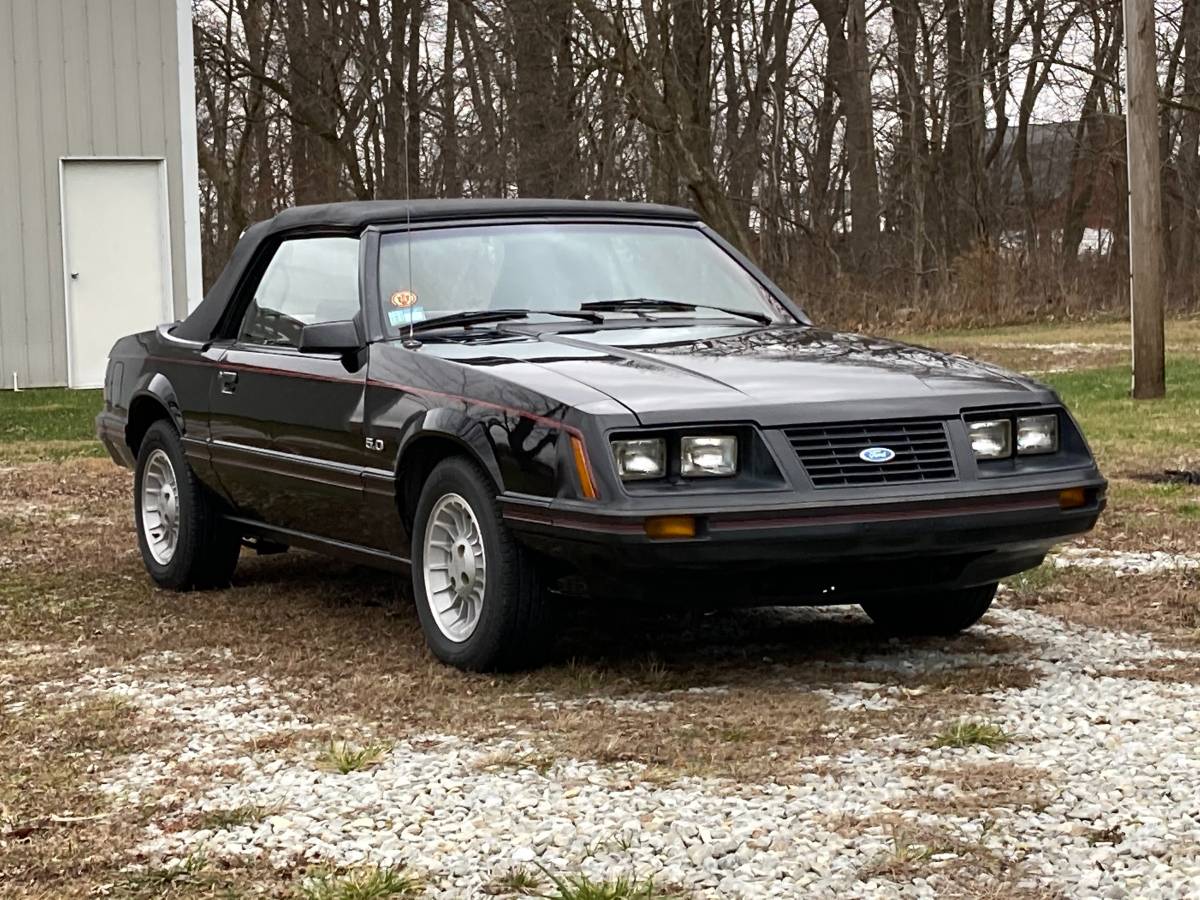 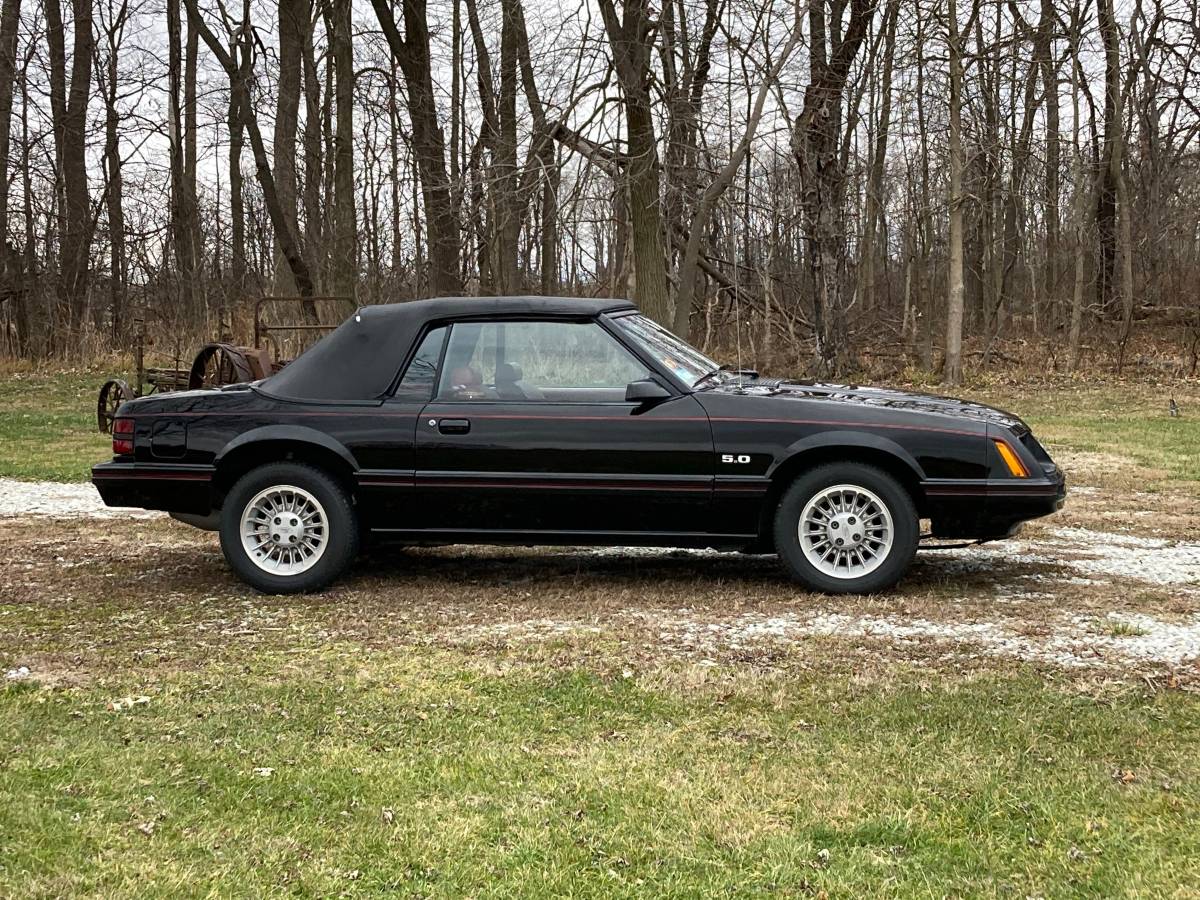 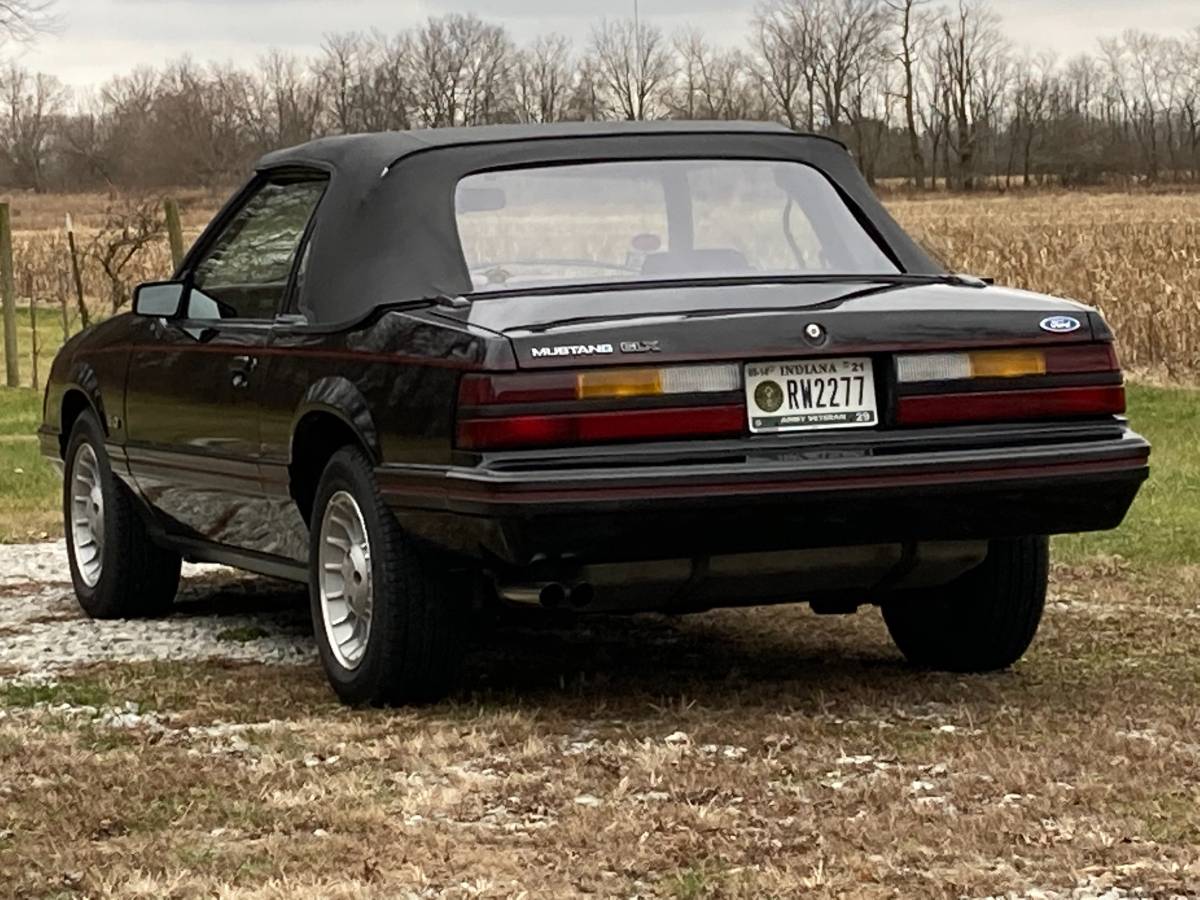 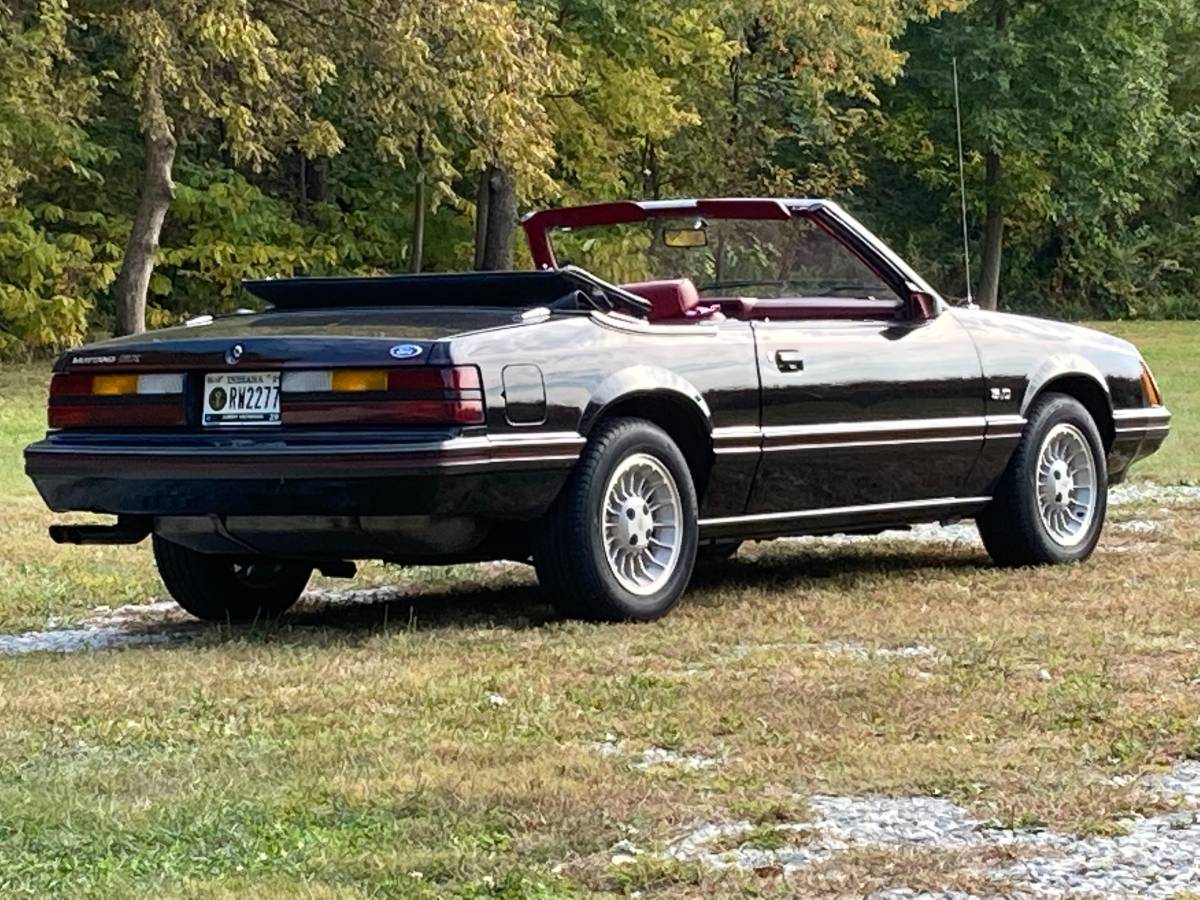 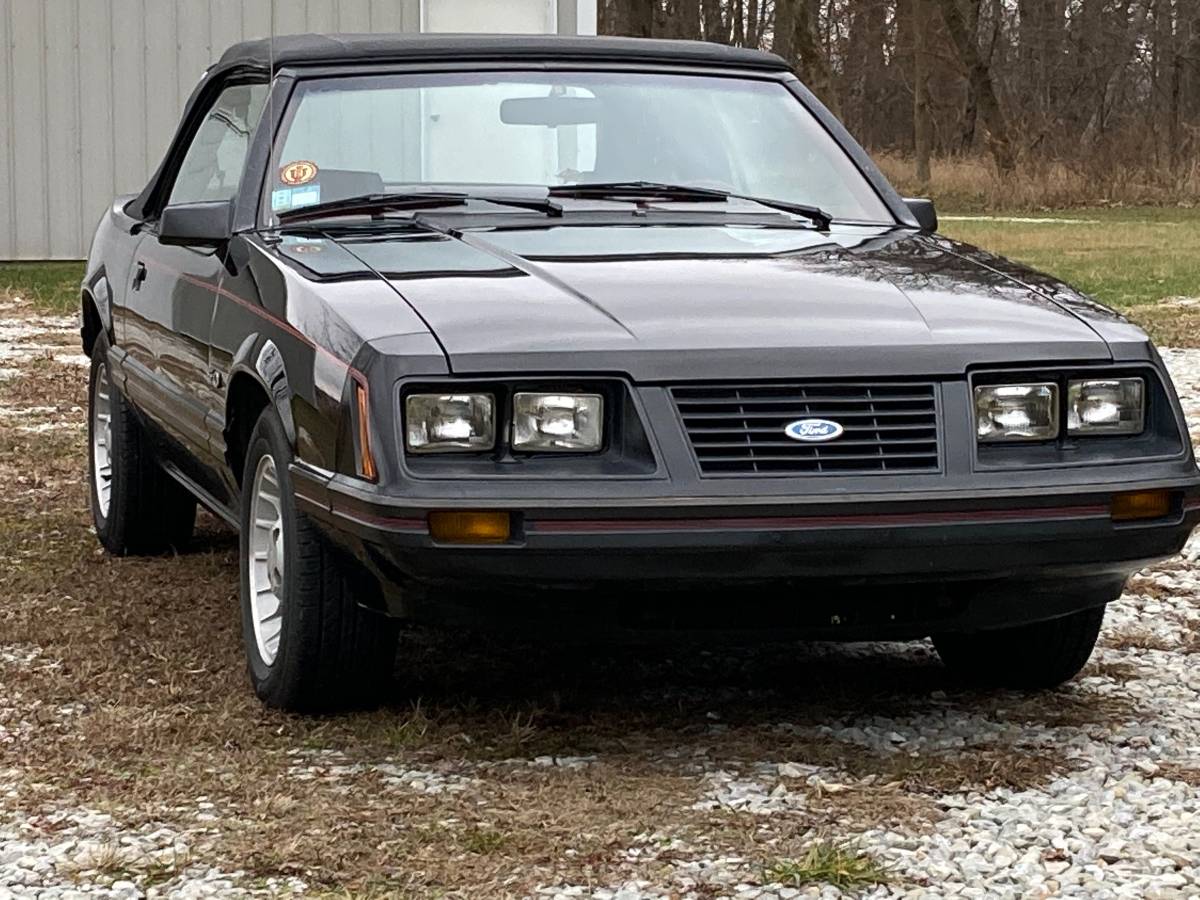 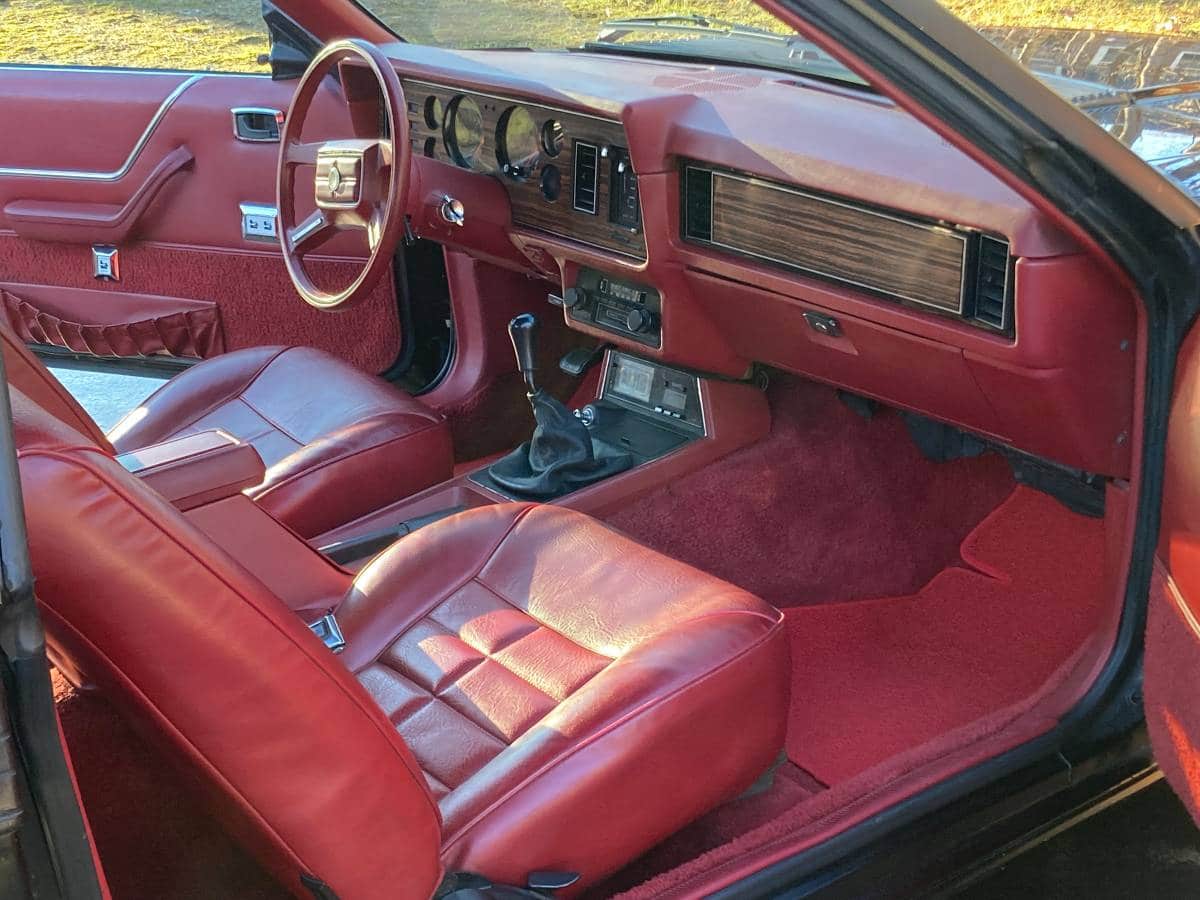 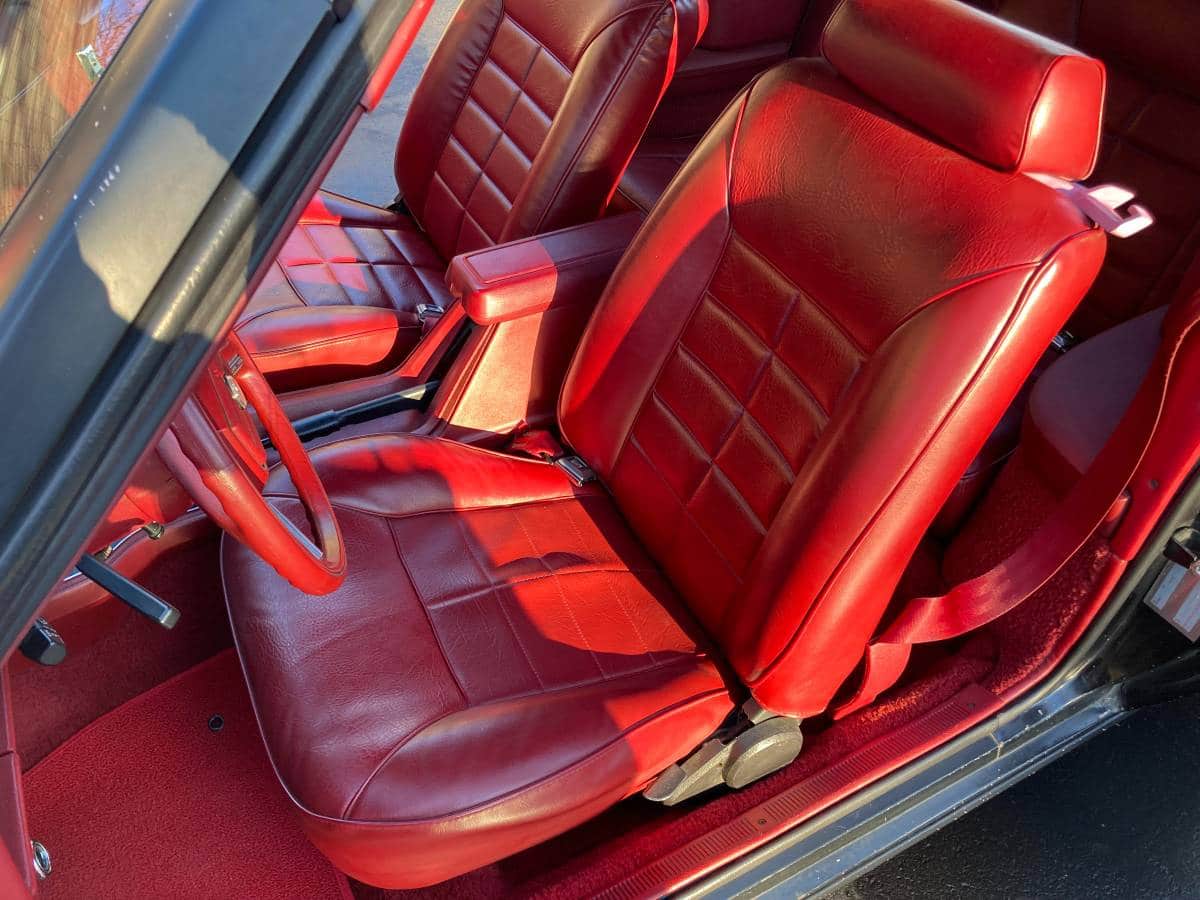 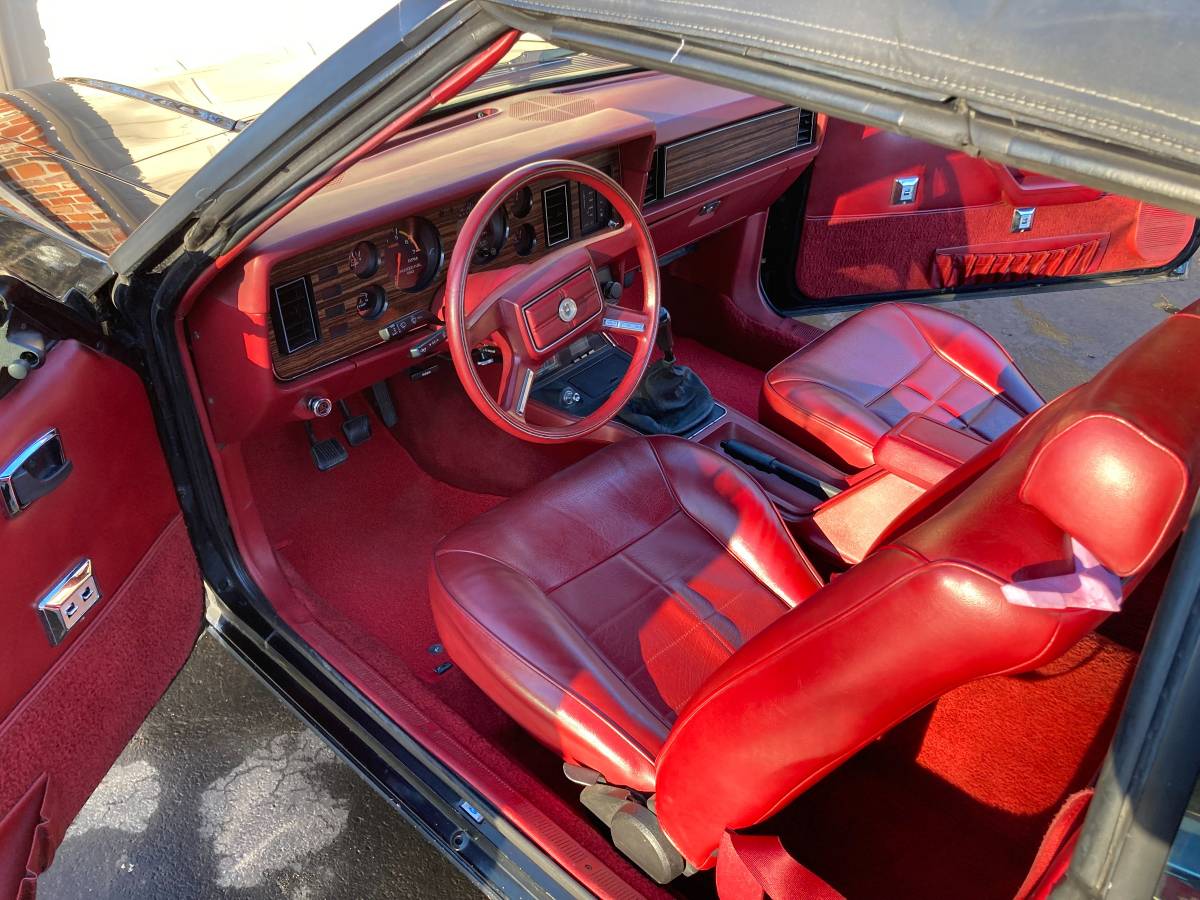 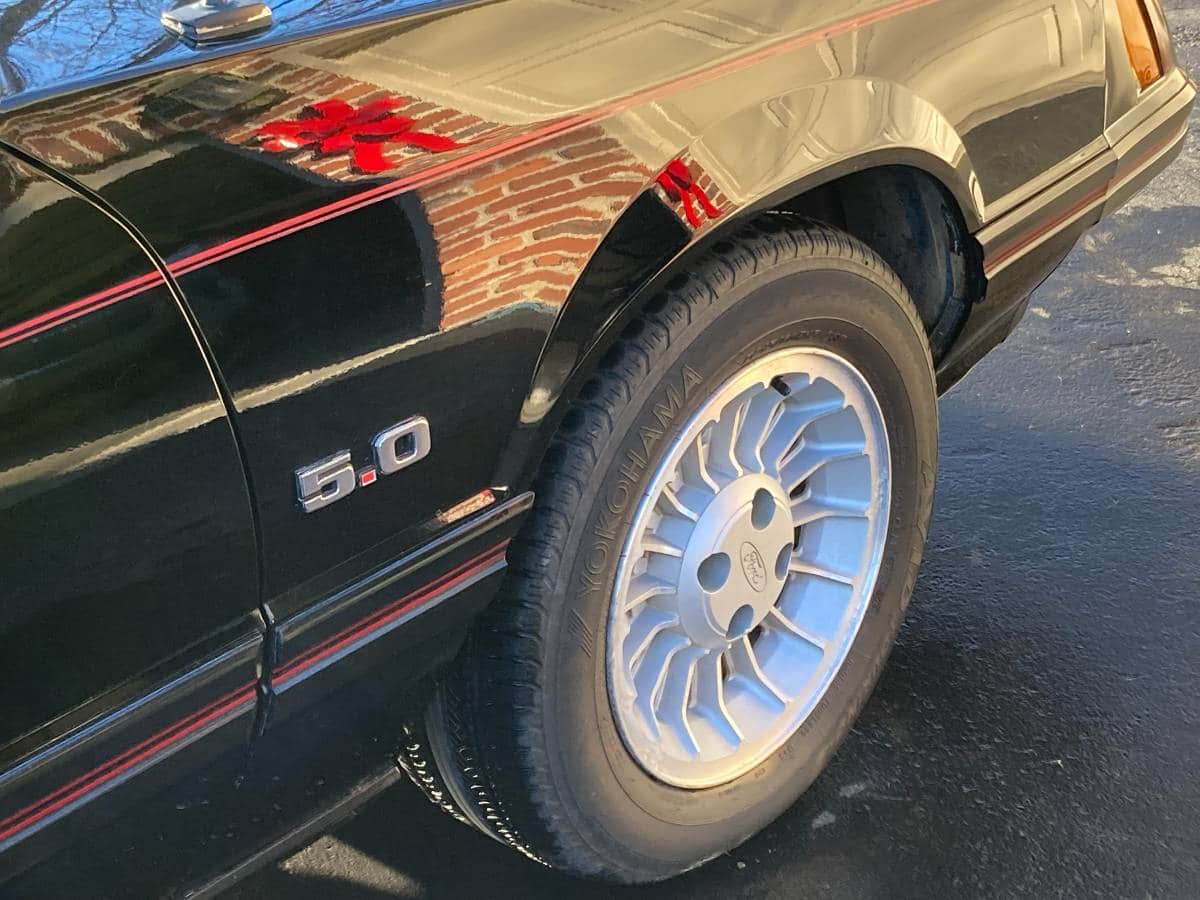 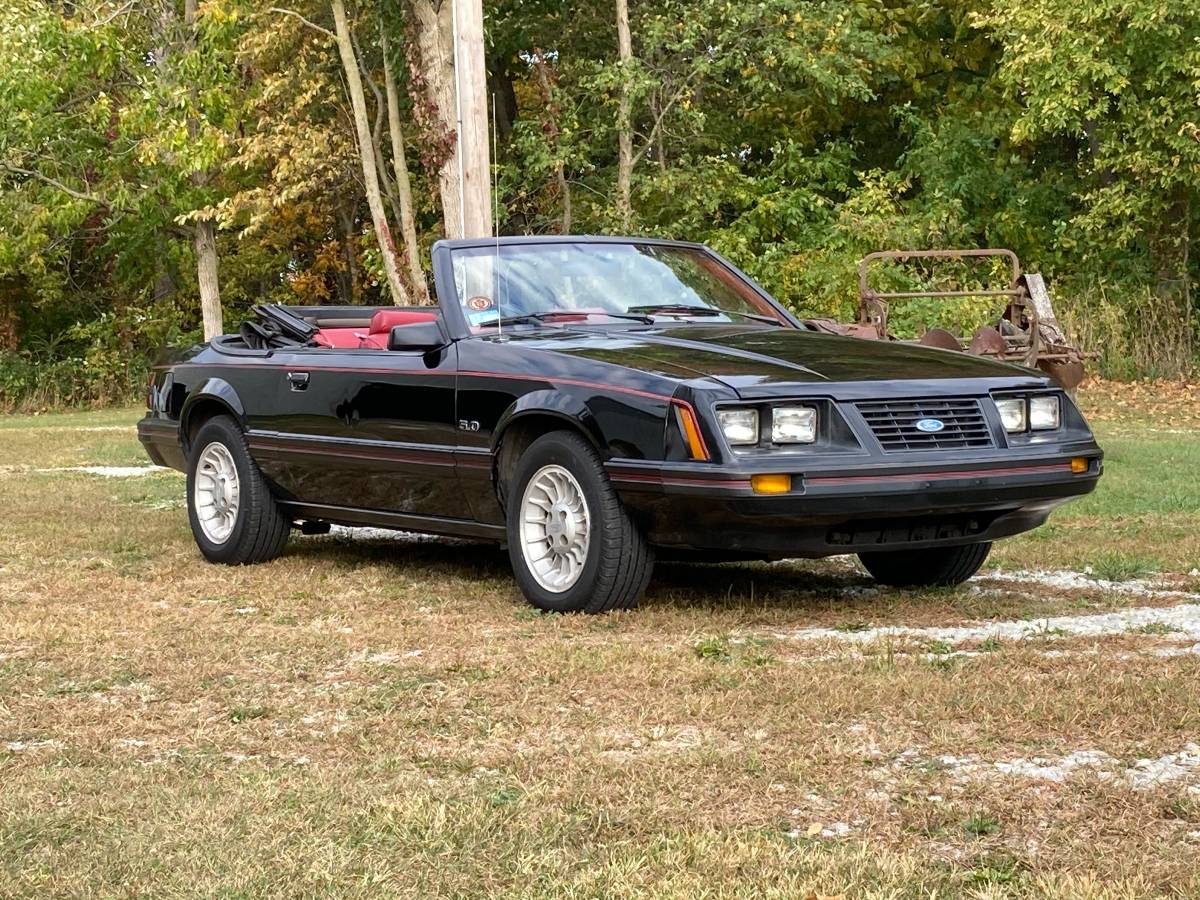 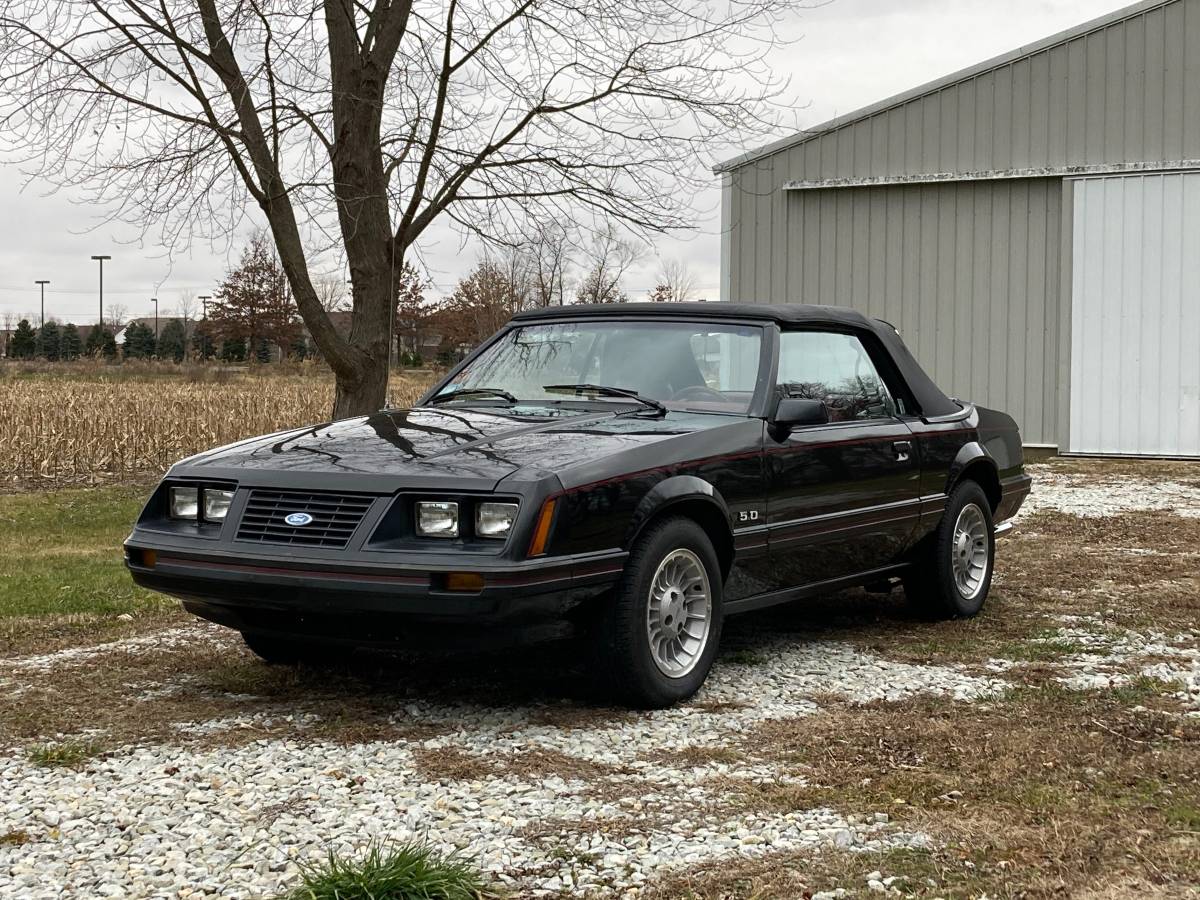 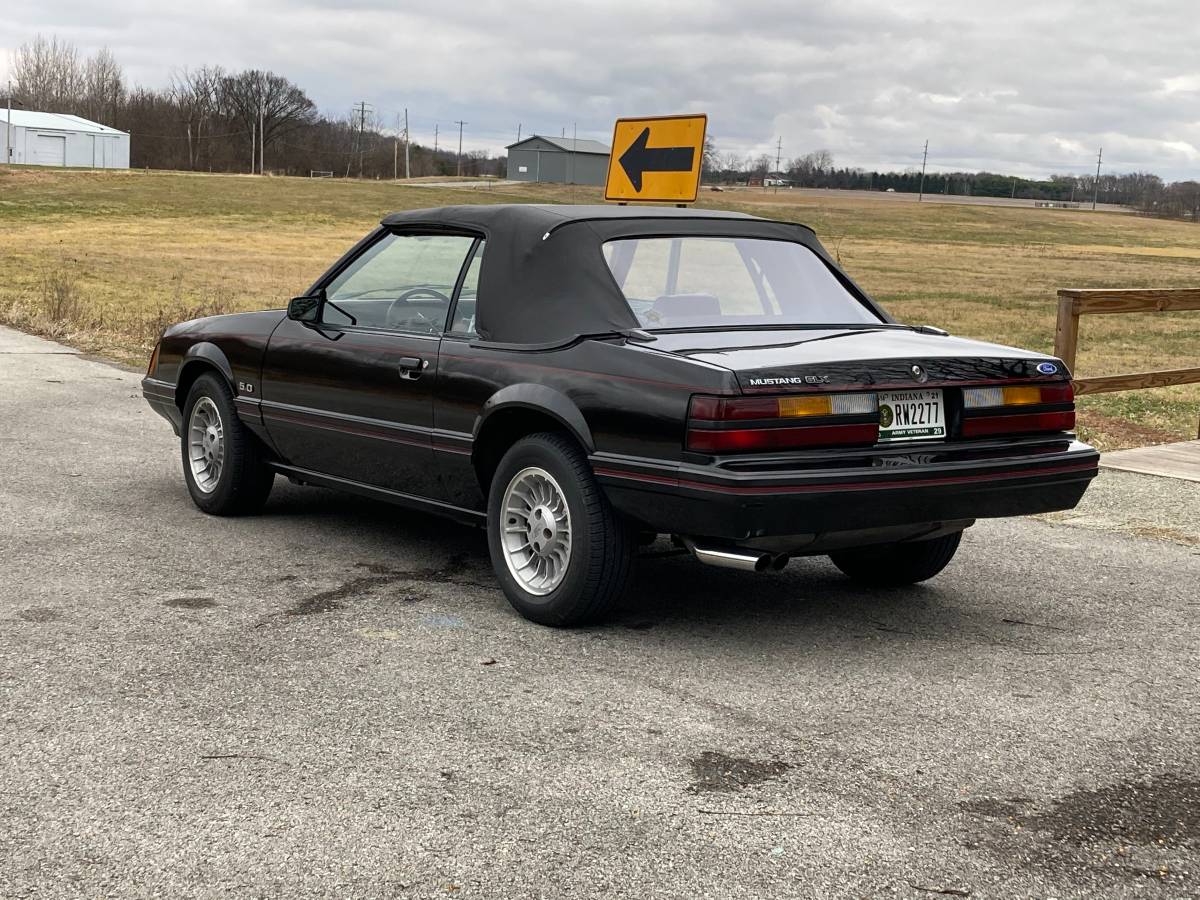 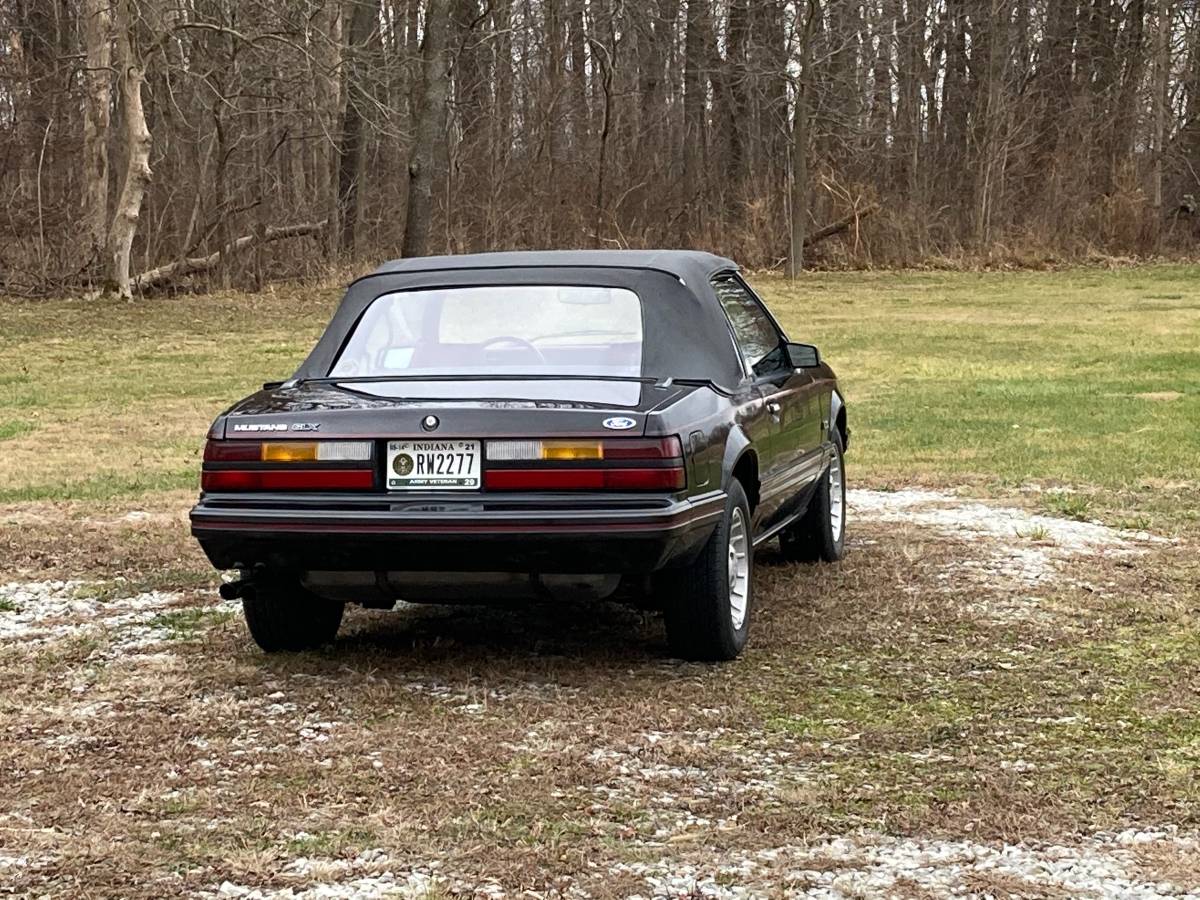 After a seven-year hiatus beginning in 1976, convertible fans could once again rejoice in 1983 as domestic automakers brought back convertibles on a number of models.  None was more American than Ford launching a Mustang convertible for the first time in a decade.  While most convertibles featured Ford’s new Essex 3.8L V6 mated to an automatic transmission.  A few like this 1983 Ford Mustang GLX originally listed in April 2022 on Craigslist in Noblesville, Indiana came equipped with the much more desirable 5.0L V8 mated to a five-speed manual.  The seller of this very clean example reports a number of upgrades and maintenance items in the detailed description.

Currently offered for $10,900, comparing that price against the Hagerty Insurance Online Valuation Tool confirms the private seller has their Mustang priced between this guide’s #4 “Fair” (Daily Driver) estimate of $8,300 and its #3 “Good” appraisal of $13,300.  Similarly, the  Collector Car Market Review Online Tool reveals the seller’s ask falls between this guide’s #2 “Very Good” estimate of $8,300 and its #1 “Excellent” appraisal of $12,700.

First launched for the 1979 model year, Ford’s third-generation “Fox Body” Mustang was mostly unchanged for 1983 save for a few key updates. The front fascia was restyled with a more rounded nose and reshaped grille. New, wider horizontal taillights with dedicated amber turn signals replaced the vertical sectioned units. This was also the first Mustang to use the “Blue Oval” Ford emblem on the exterior, both front and rear. Ford added a convertible to the Mustang line in 1983, after a nine-year absence. The majority of the convertibles were equipped with the new 3.8 L (232 cu in) Essex which replaced the 3.3 L (200 cu in) I6 engine. The small block 302 cu in (4.9 L) V8 engine received a four-barrel carburetor and a new intake manifold, bringing power to 175 hp (130 kW). The 2.3L four-cylinder Turbo also returned mid-year 1983, now fuel-injected, and producing 145 hp (108 kW). Sales of the Turbo GT were hurt by a higher base price but lower performance than the 4.9 L (302 cu in).

While we can’t stand the look of the later-model GT-style wheels, we get that seller likely installed these to replace the notoriously expensive metric Michelin TRX radials the car originally came equipped with.

Show or go: What would you do with this 1983 Ford Mustang Convertible?  Please comment below and let us know!