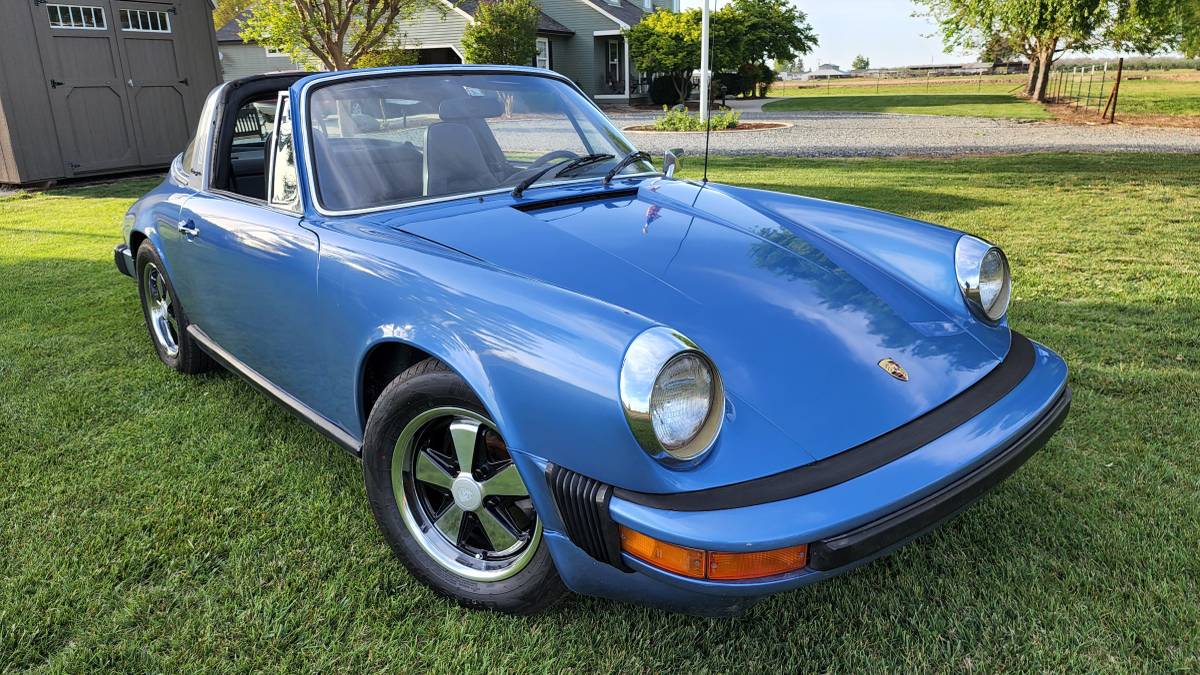 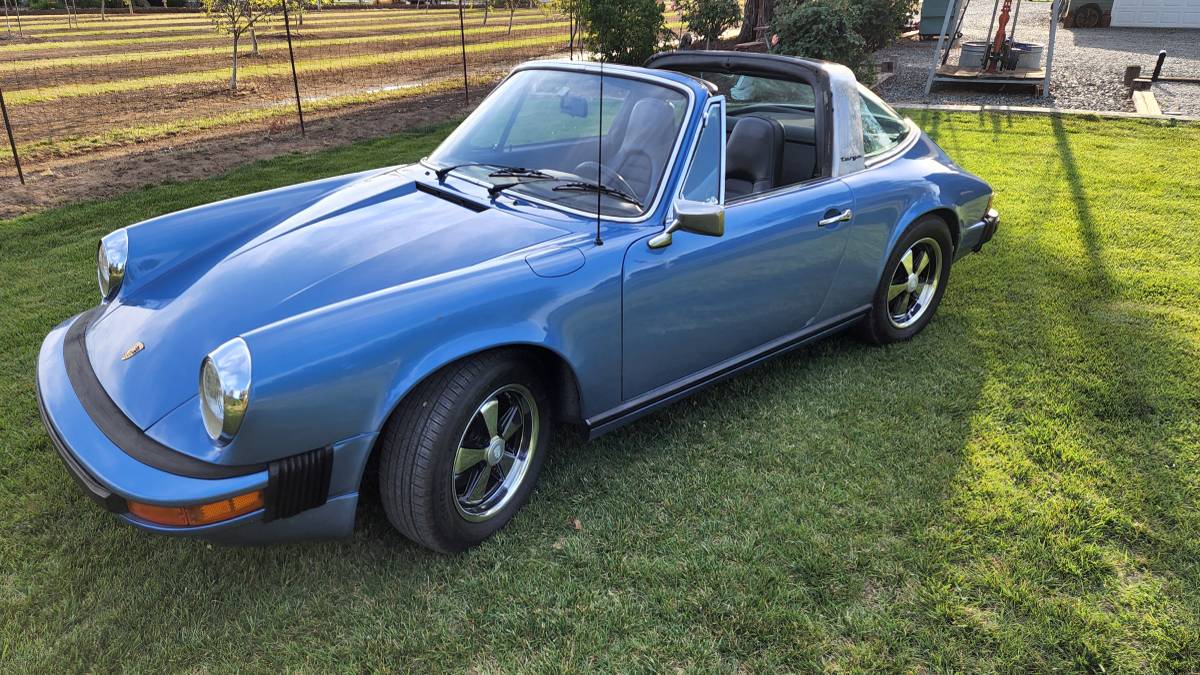 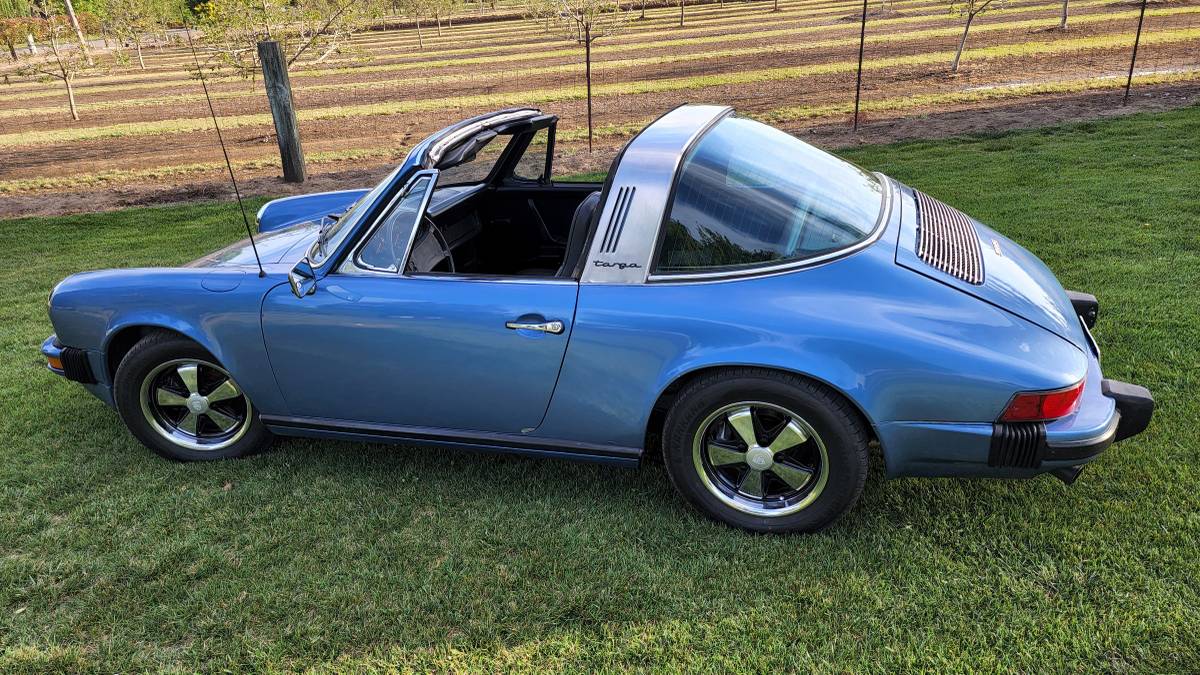 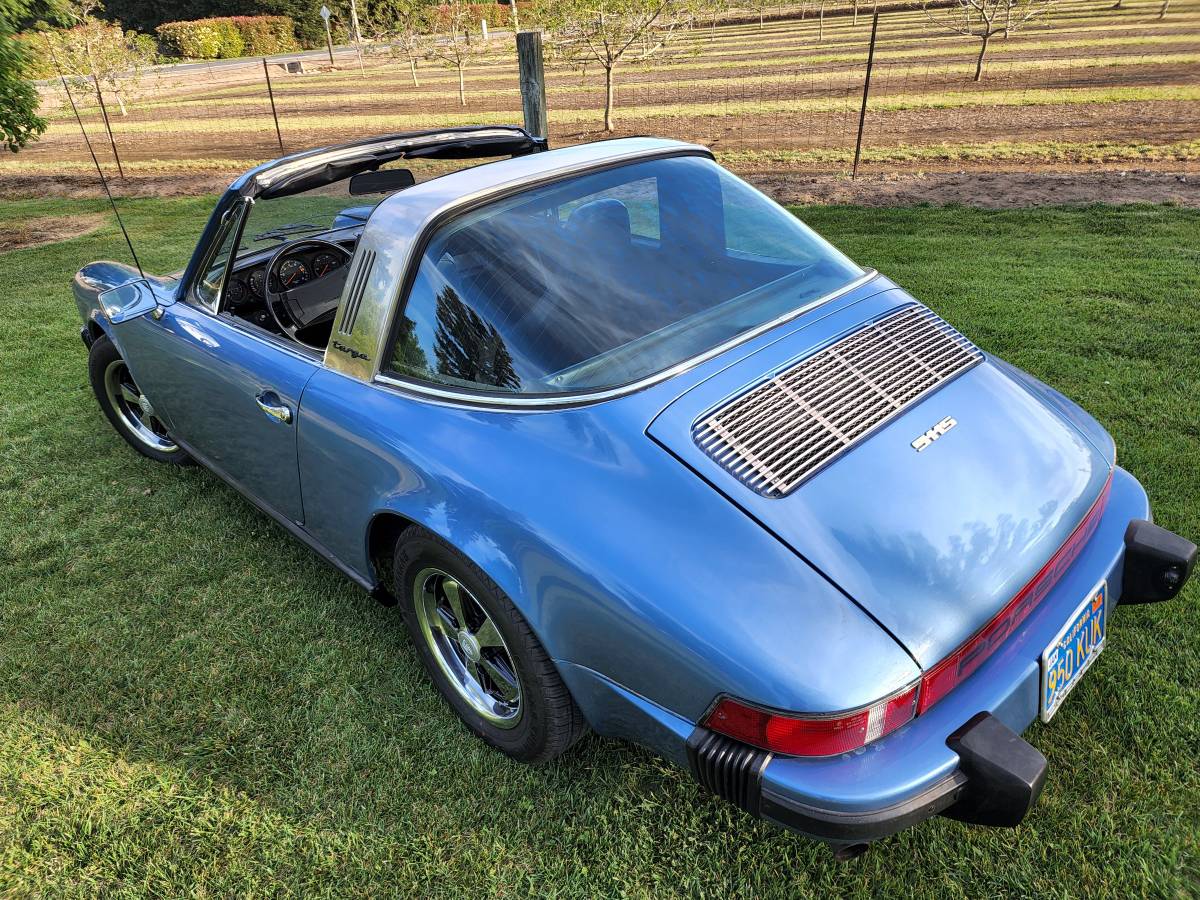 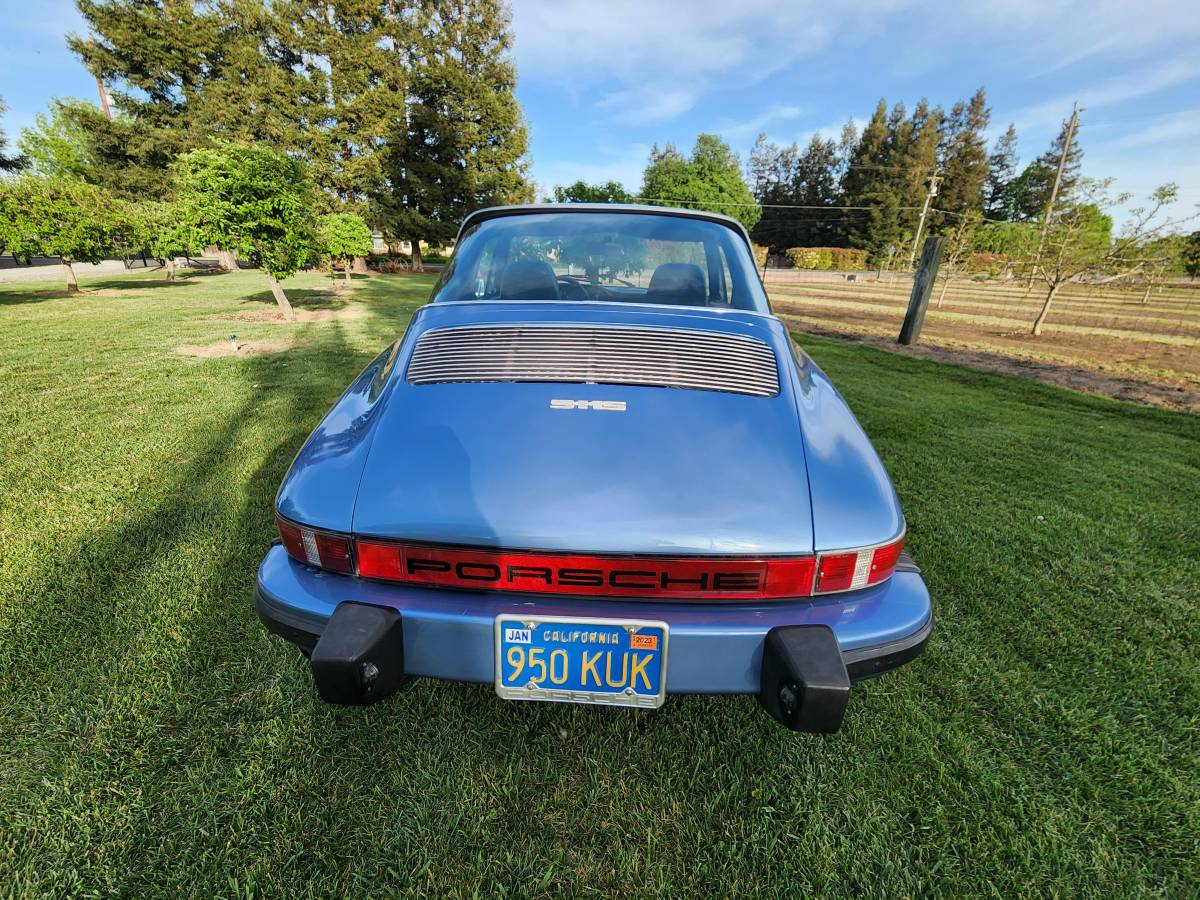 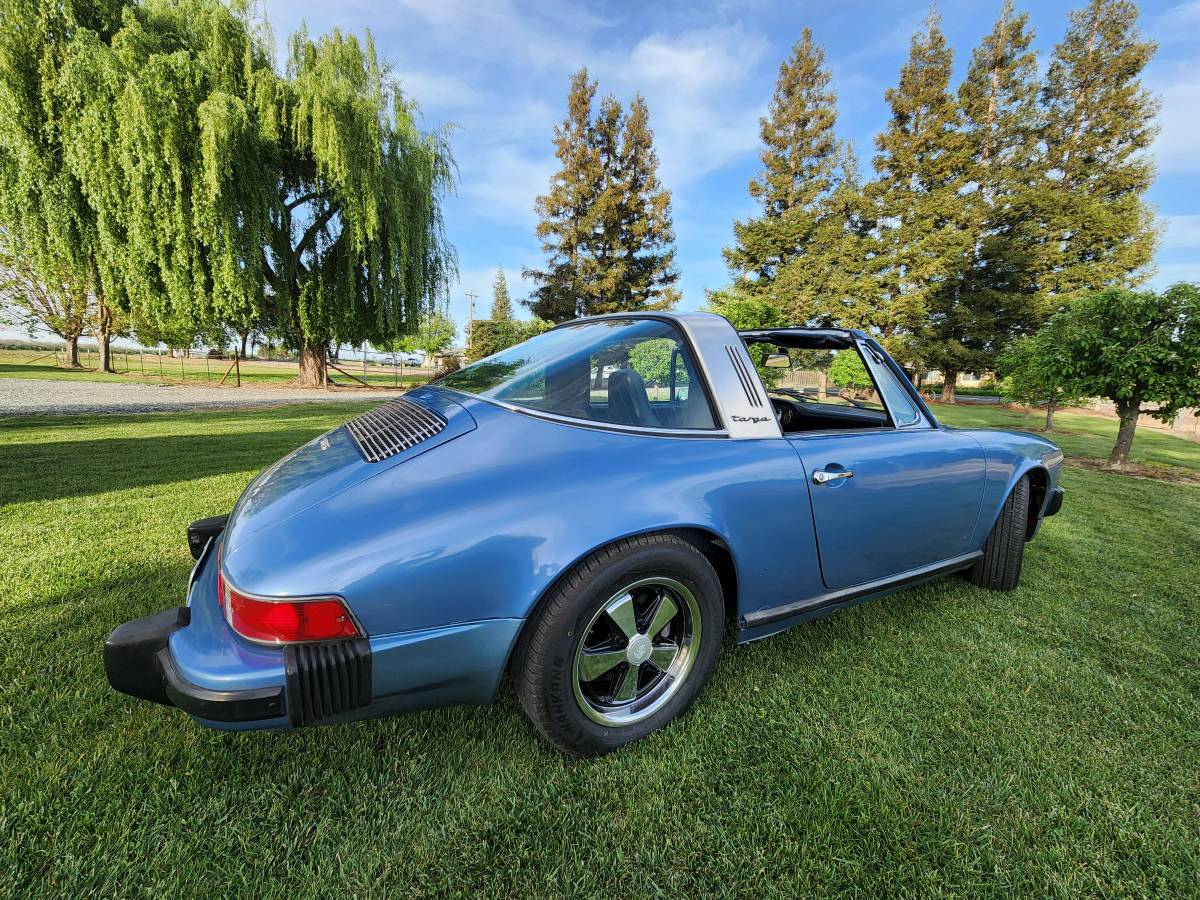 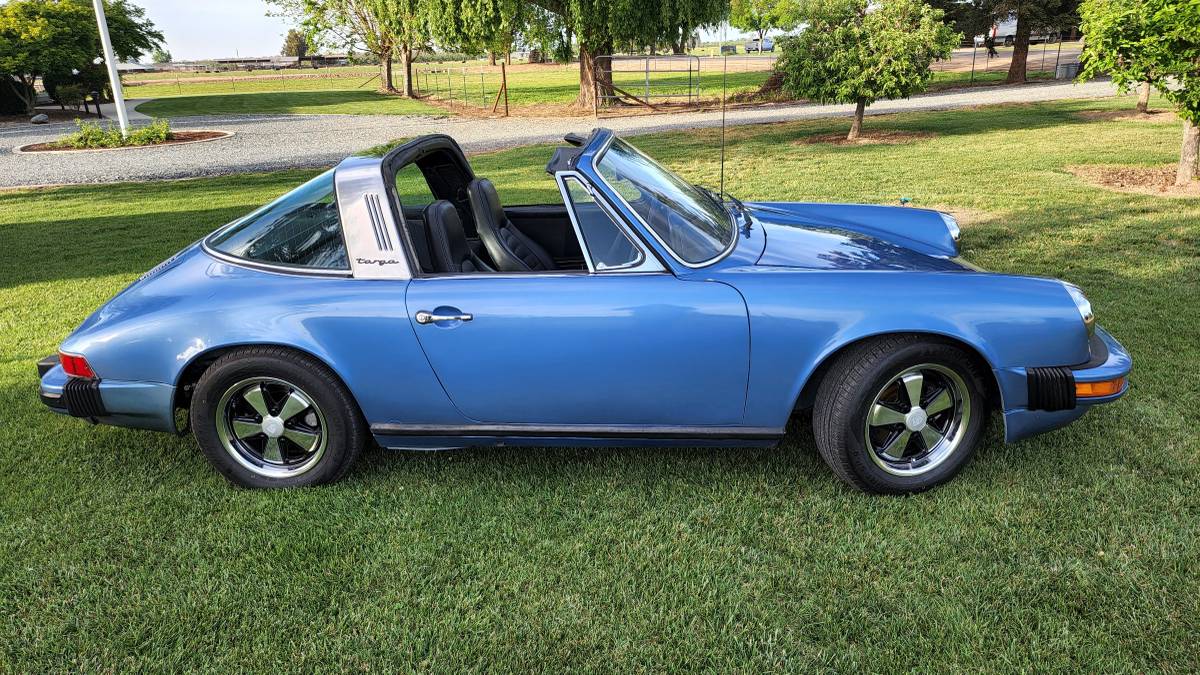 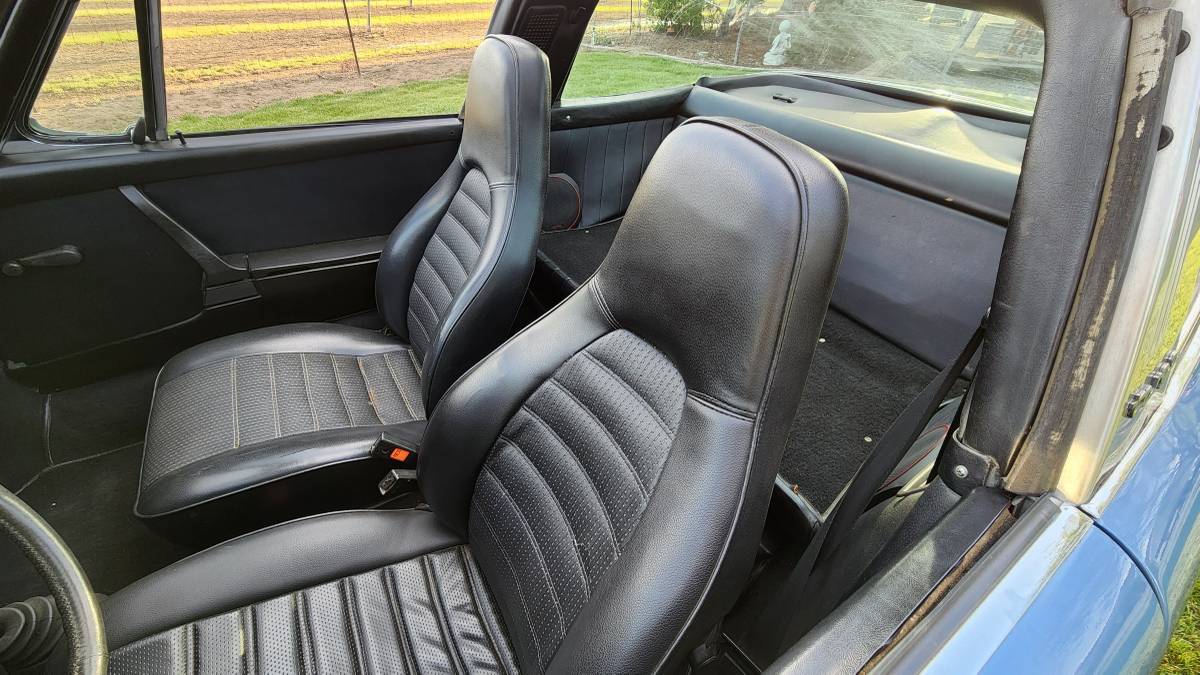 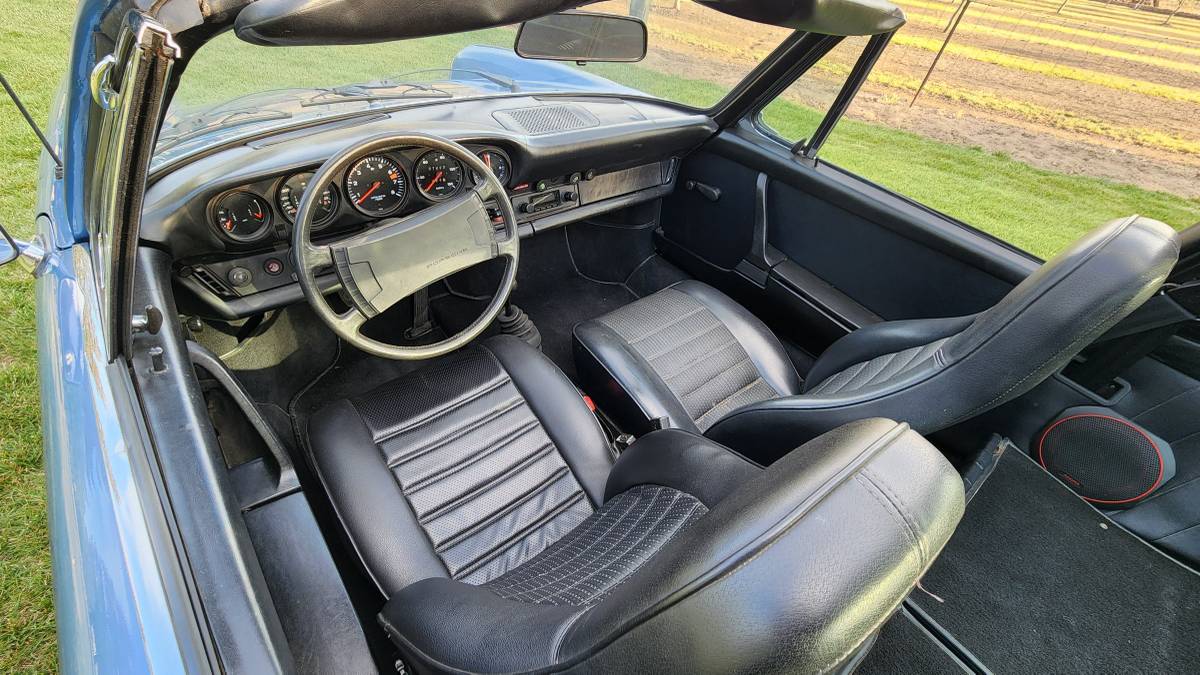 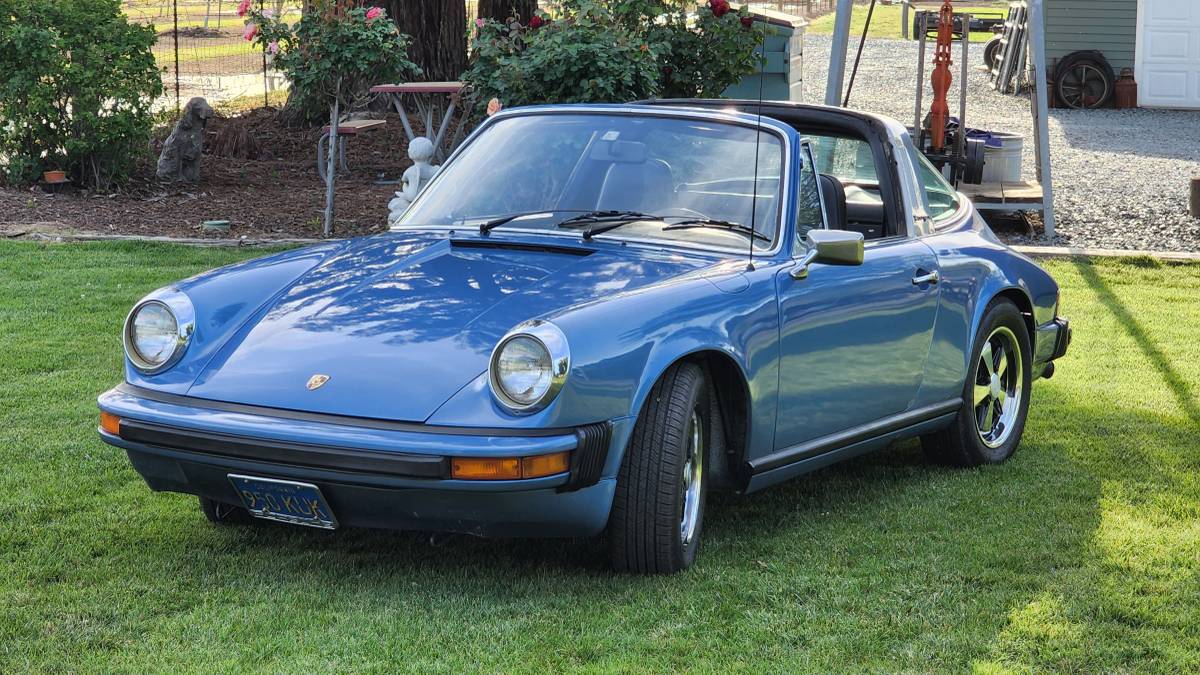 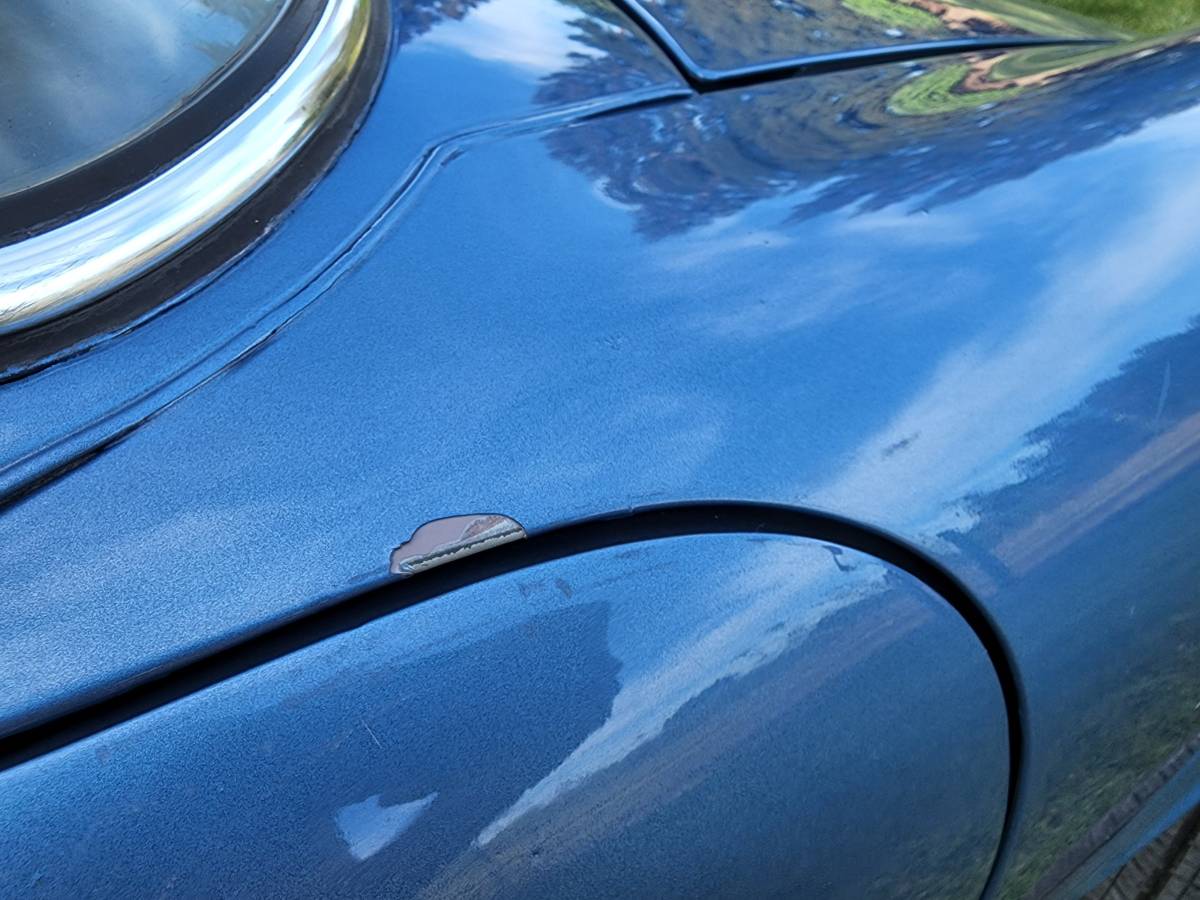 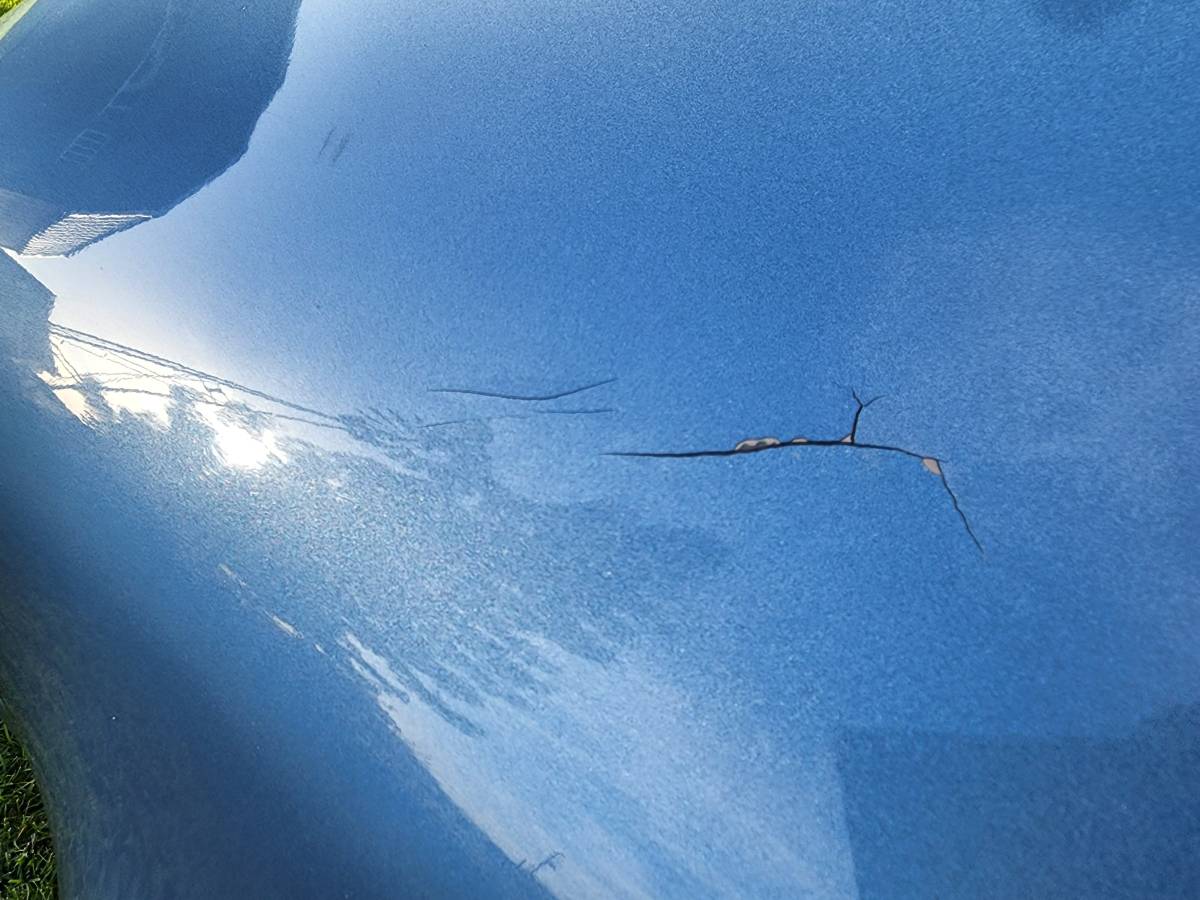 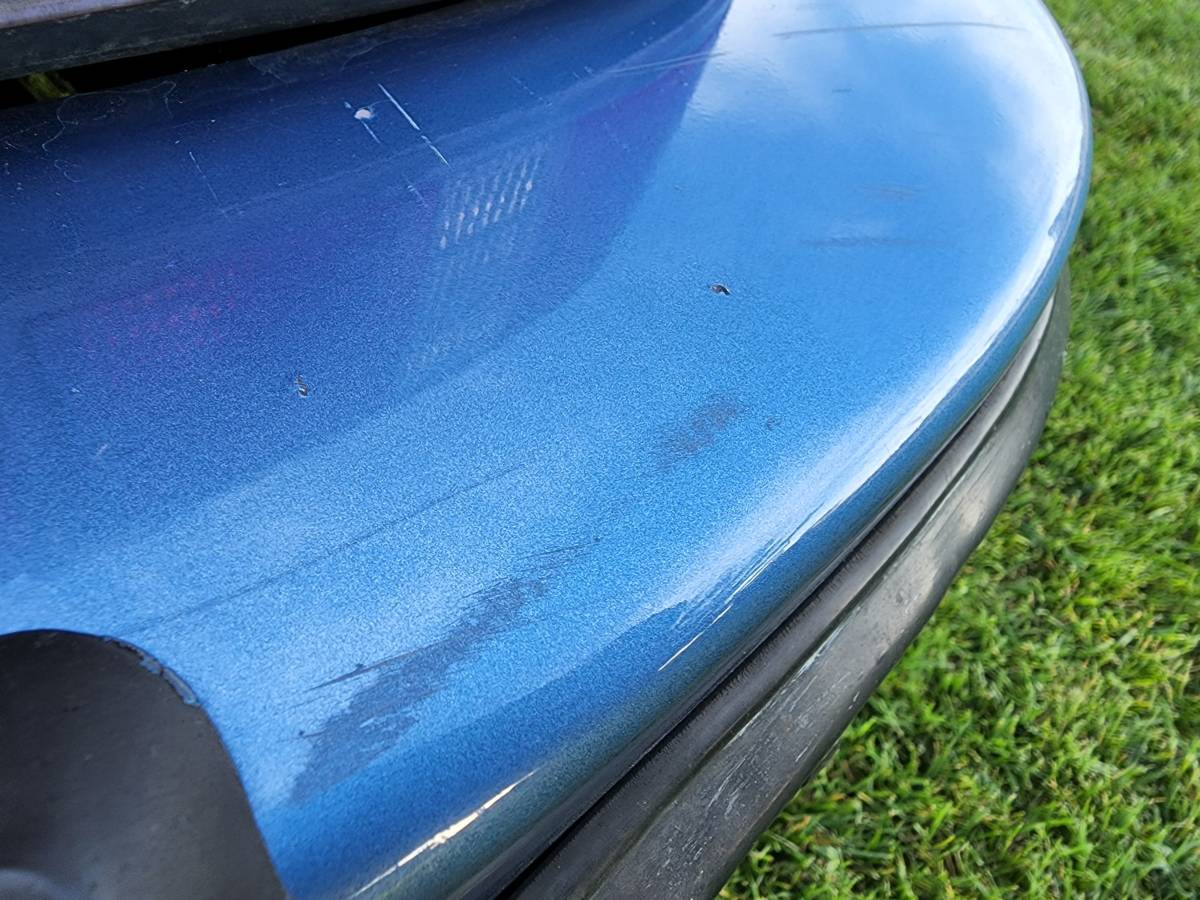 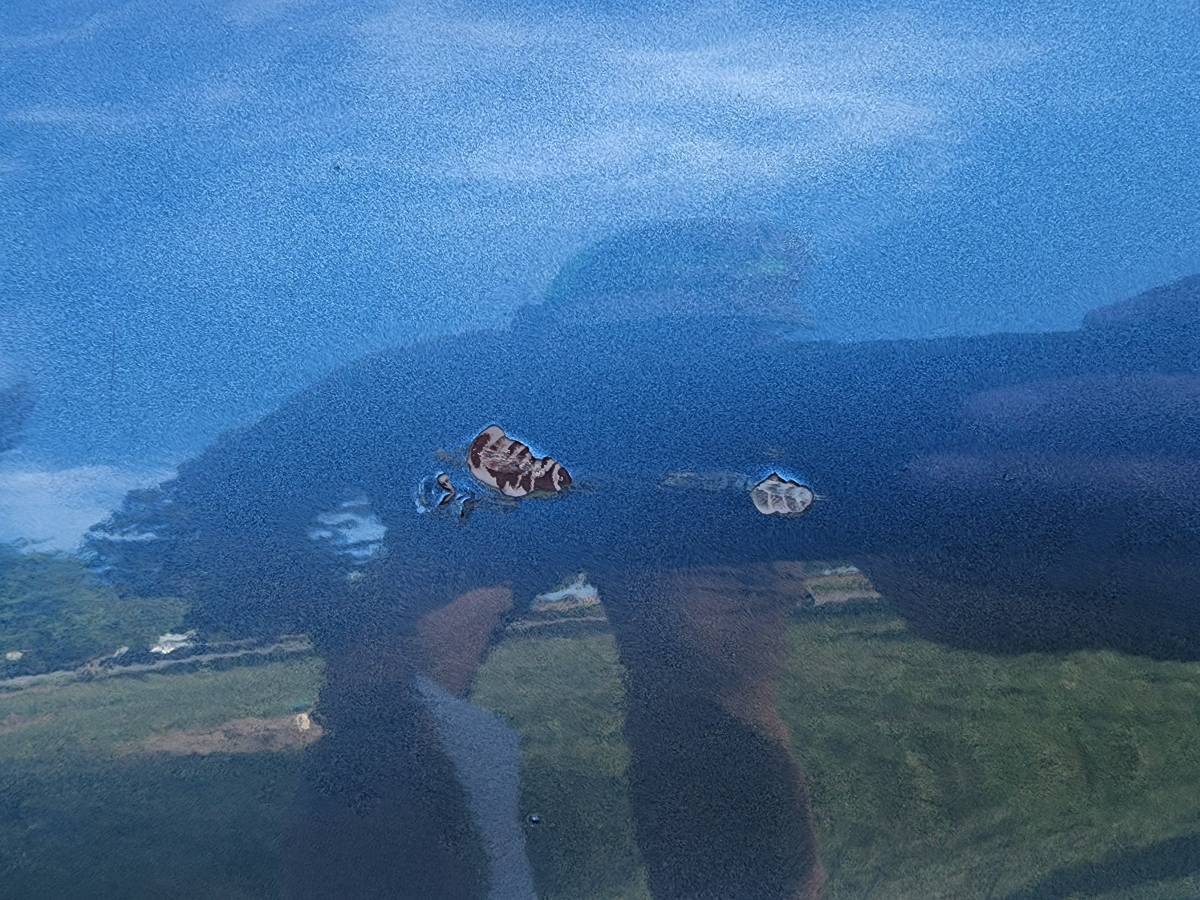 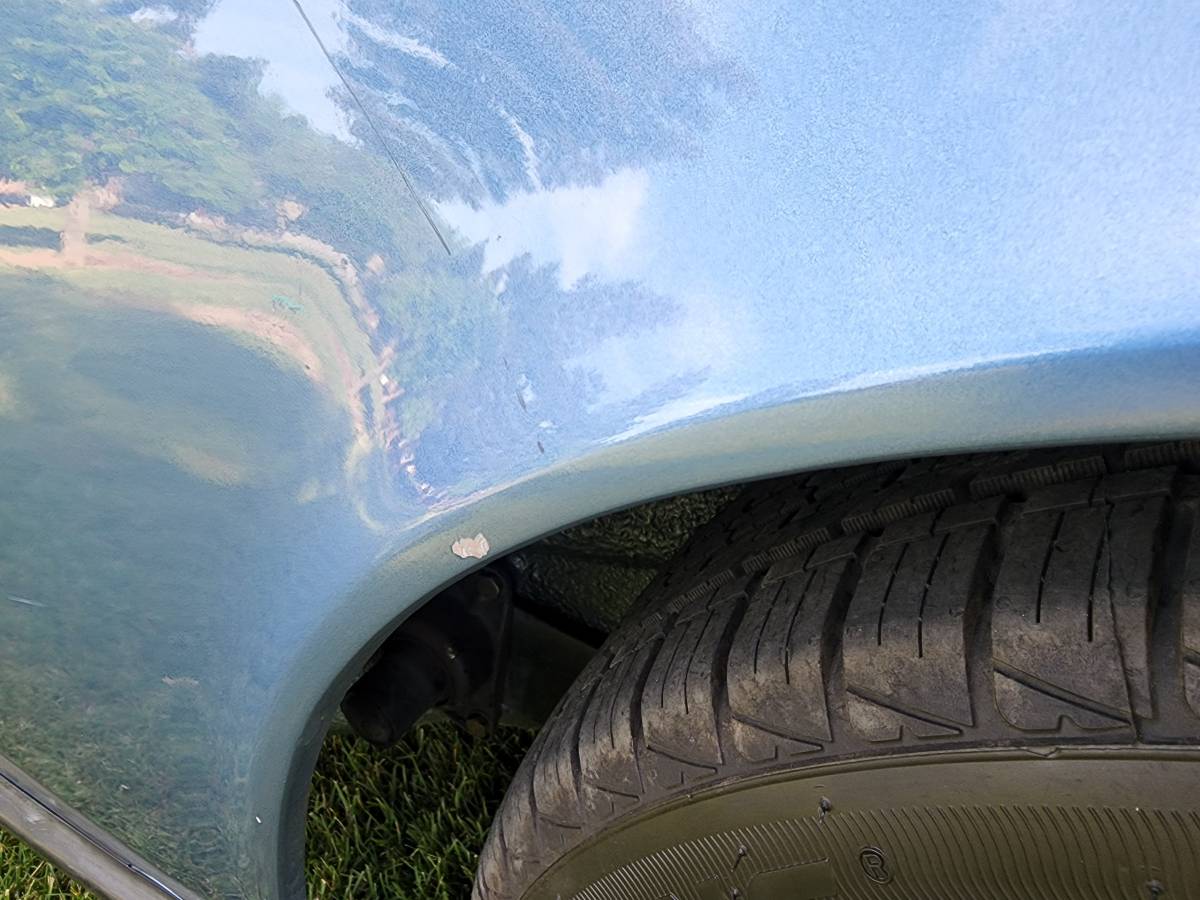 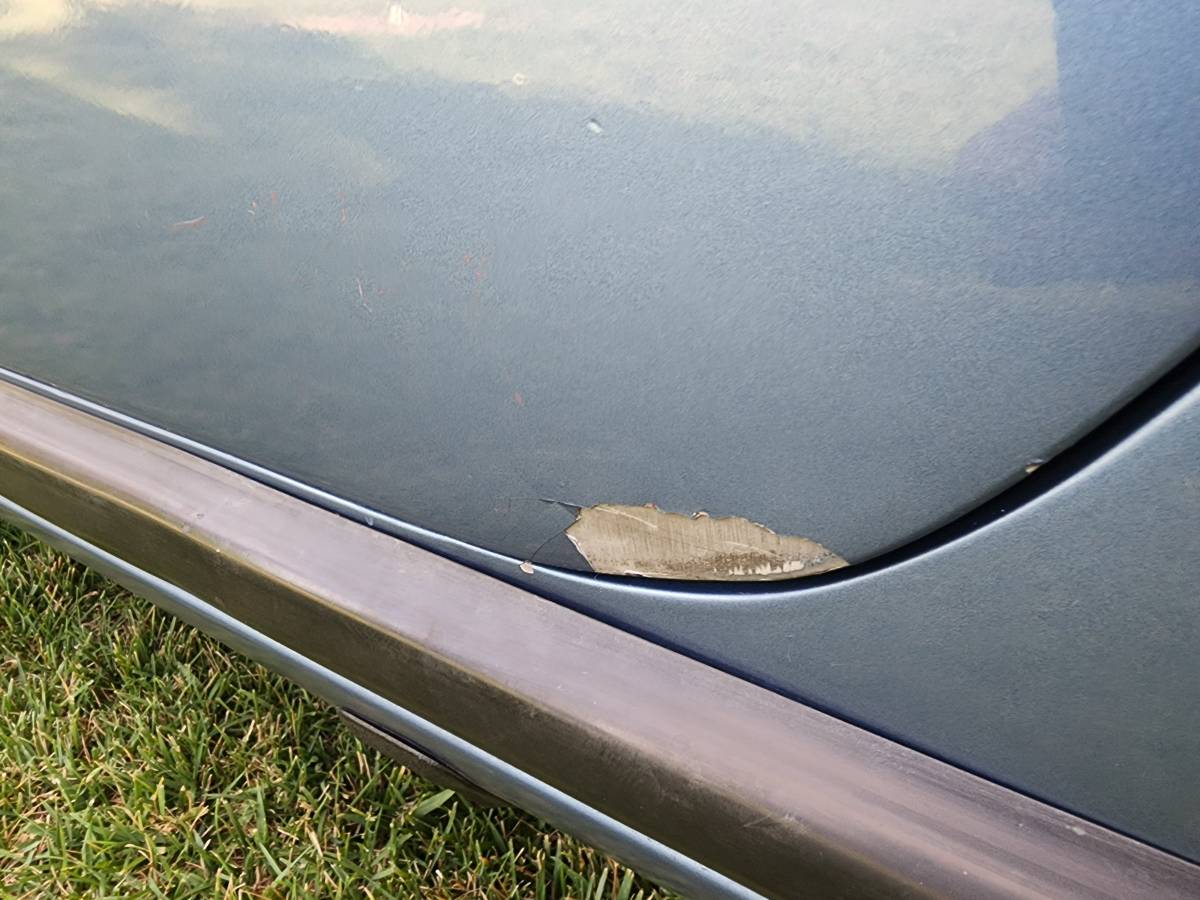 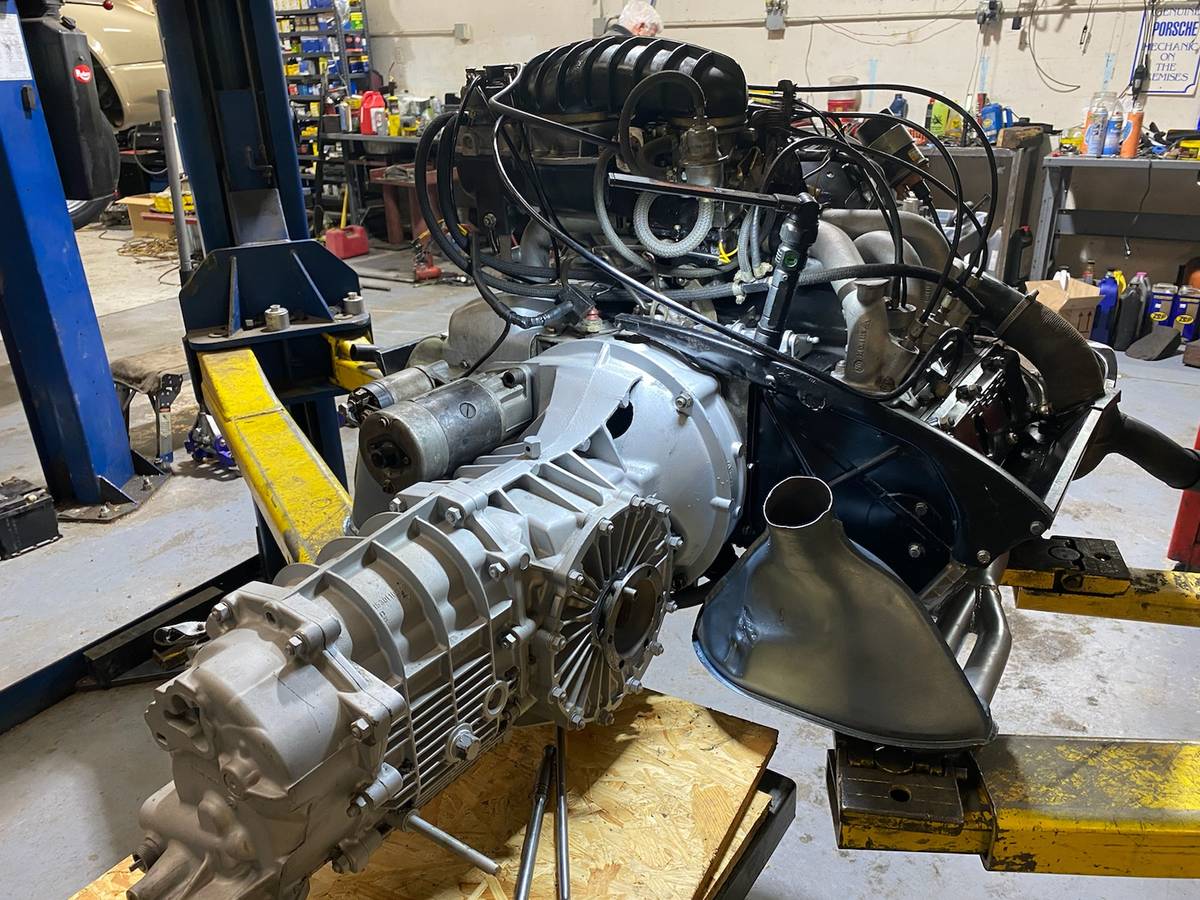 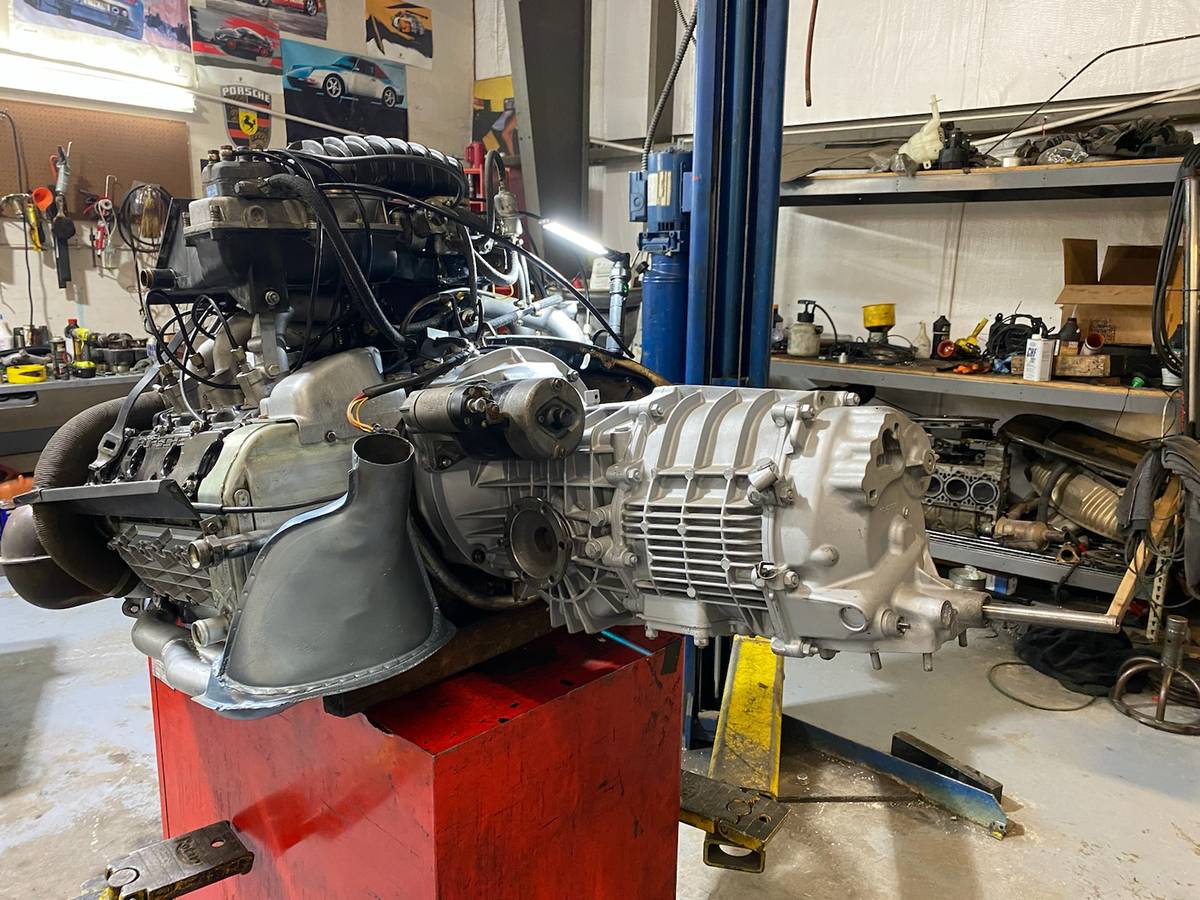 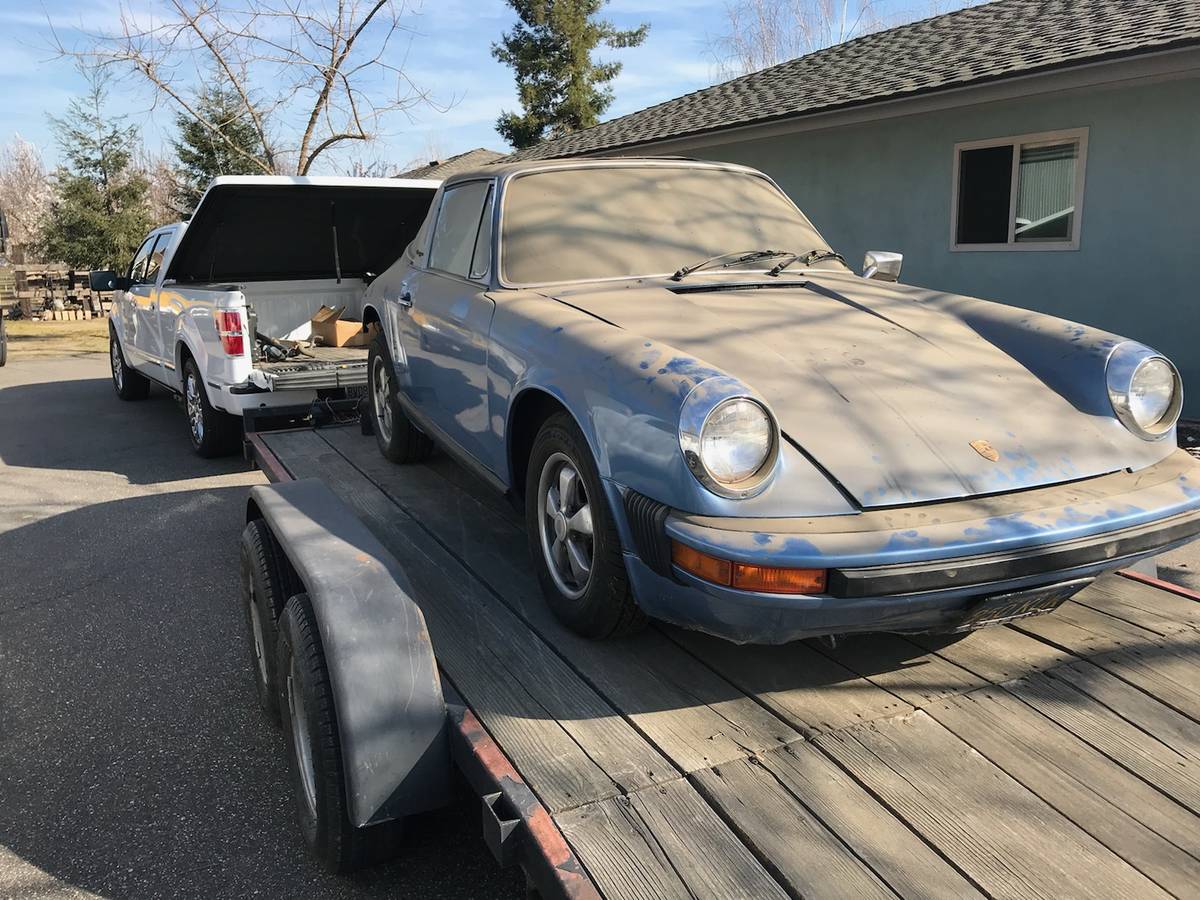 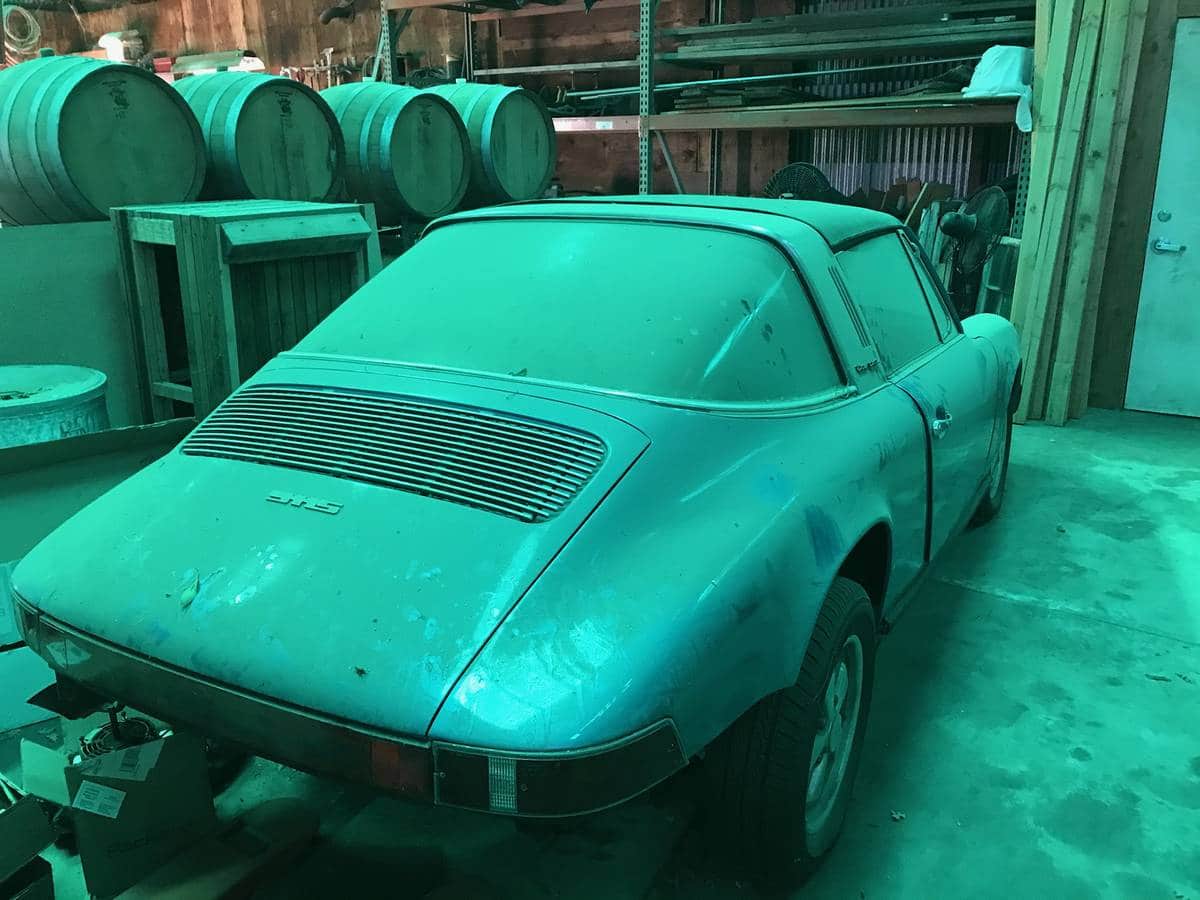 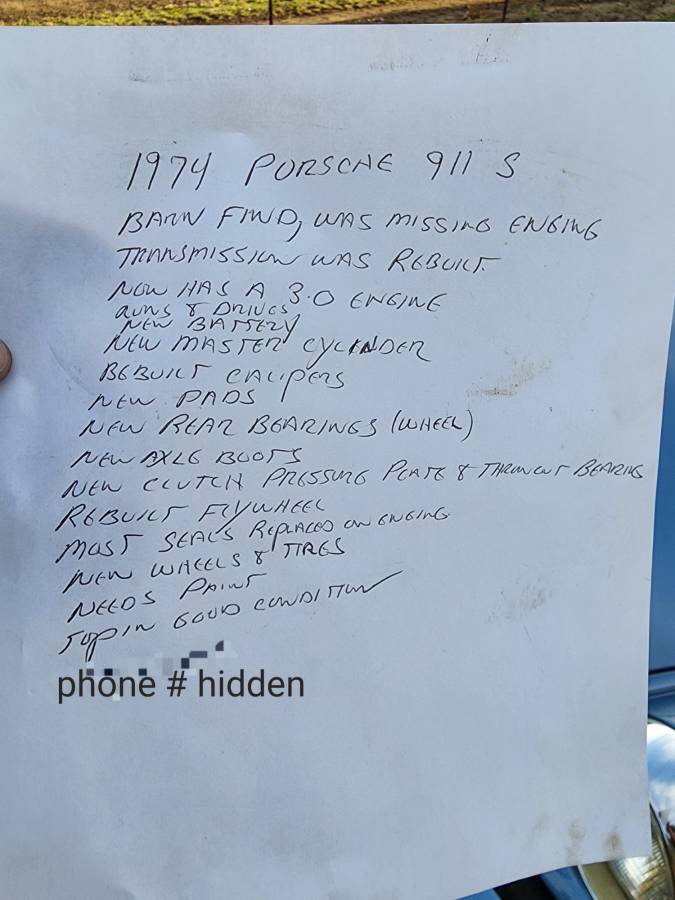 April 24, 2022, Update – We confirmed the seller of this “Classifind” deleted their listing, so we’re now able to call this one “SOLD!” While this one got away, please reach out either by email or call us directly if you’d like to be informed when we come across something similar.

For many years, the unloved generation of air-cooled Porsche 911s was what is now referred to as the “Mid-Years”, i.e., those produced between 1974 and 1977.  Saddled with not one, but two, Achilles Heels (thermal reactor emission controls and faulty head studs), most enthusiasts would save their pennies a bit more to get a “long hood” version built before 1974 or a much more reliable and powerful SC built after 1977.  Times change and this 1974 Porsche 911S Targa originally listed in April 2022 on Craigslist in Escalon, California now features a later model and (we assume) upgraded 3.0 Liter engine. The seller reports their 911 was a barn find without an engine and since finding it has spent $17K and 150 man-hours to get the car to this point.  They are now calling it a driver-quality car in need of paint.

There is a common misconception that all 911s built between 1974 and 1989 are ‘G-series’ cars. In fact, the G-series was only produced for the 1974 model year. It was followed by the H, J, K, in the subsequent 1975, 1976, and 1977 years, respectively.  The 1974 model year brought many significant changes to the 911 to meet legislative requirements around the world for both impact safety and emissions.

First, Porsche engineers increased the engine size to 2,687 cc to offset added emissions controls while providing more torque. Second, new impact bumpers conformed to low-speed protection requirements of US regulations. Thirdly, the use of K-Jetronic CIS Bosch fuel injection in two of the three models in the lineup— the 911 and 911S models, retaining the narrow rear arches of the old 2.4, now had a 2.7-liter engine rated at 175 horsepower in “S” Trim.

The Porsche Club of America YouTube Channel features this nice overview of the “Mid Year” air-cooled 911s from 1974-1977 and what to look for when buying one:

Pictures of a seller’s garage can tell a lot, and in the case of this 1974 911S Targa, it’s clear the seller knew what to do to get this barn find back to road-worthy condition.  Based on the pictures provided, this looks like a great driver-quality example you can enjoy for a while while you save your pennies to get the car repainted correctly next winter.

Listing for my father. I’ll screen out the jokers and scammers before putting you in touch with him. 1974 911 Targa with upgraded 3.0 engine (came with 2.7 new). This is a solid running and driving car with $17,000 in parts and 150 man-hours into getting it to this point. Was pulled out of a barn in 2021. All work done recently and professionally. All it needs now is paint and body. Paint is worse in person than in pictures, which is reflected in the price. Dad is wanting to hand the project off to its final owner before getting into the paintwork. He has too many projects and he’s not a paint guy and would rather free up cash for another build.

Bottom line: running driving rust-free vintage Porsche for the price of a rusty one that doesn’t run. You just gotta finish the cosmetics.

No holds, no text negotiations. Come see it in person to truly understand what you are getting before making an offer.

Location is Escalon address but closer to Riverbank.”

Show or Go: What would you do with this 1974 Porsche 911S Targa? Please comment below and let us know! 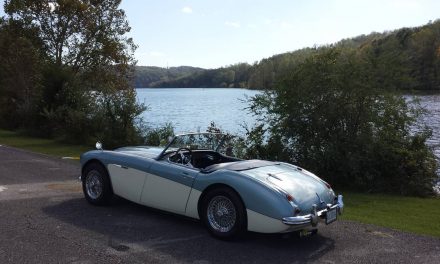 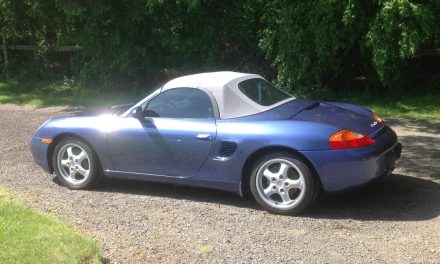 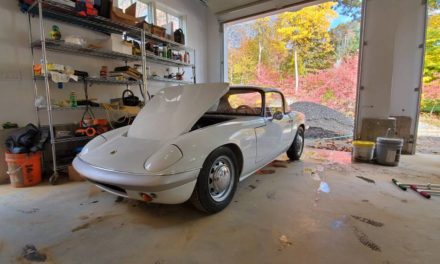 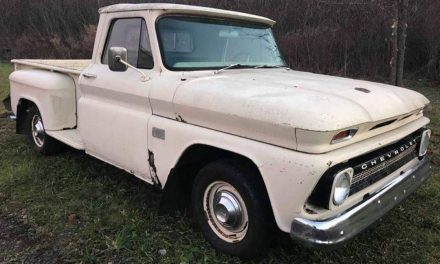