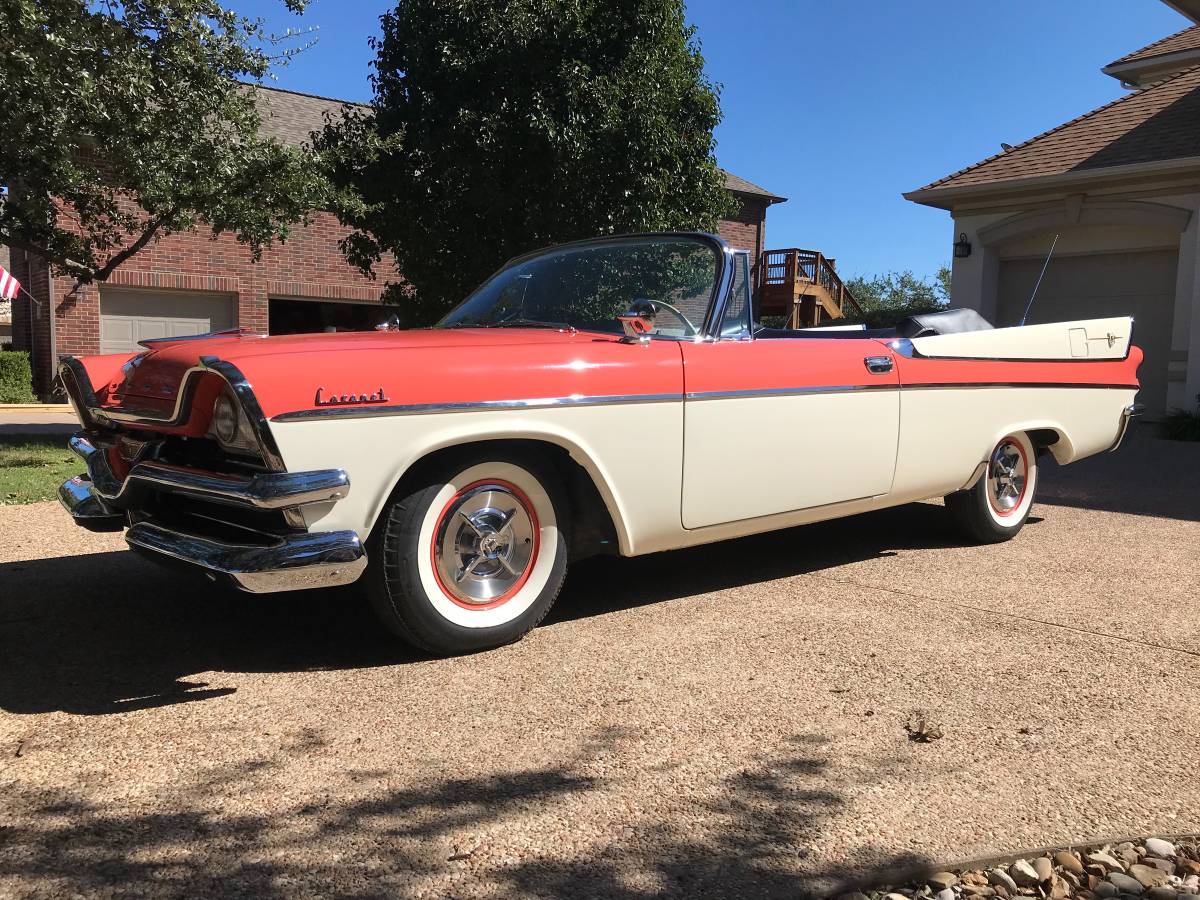 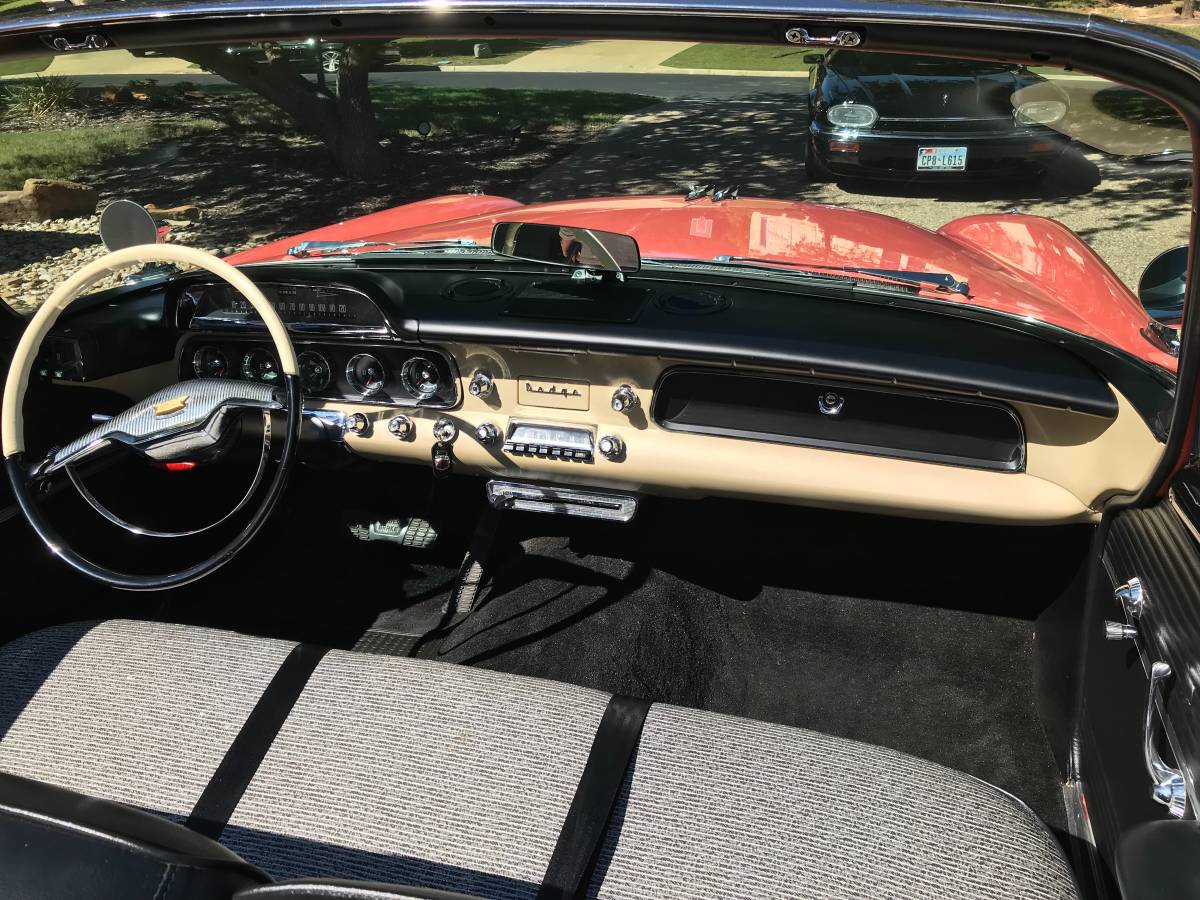 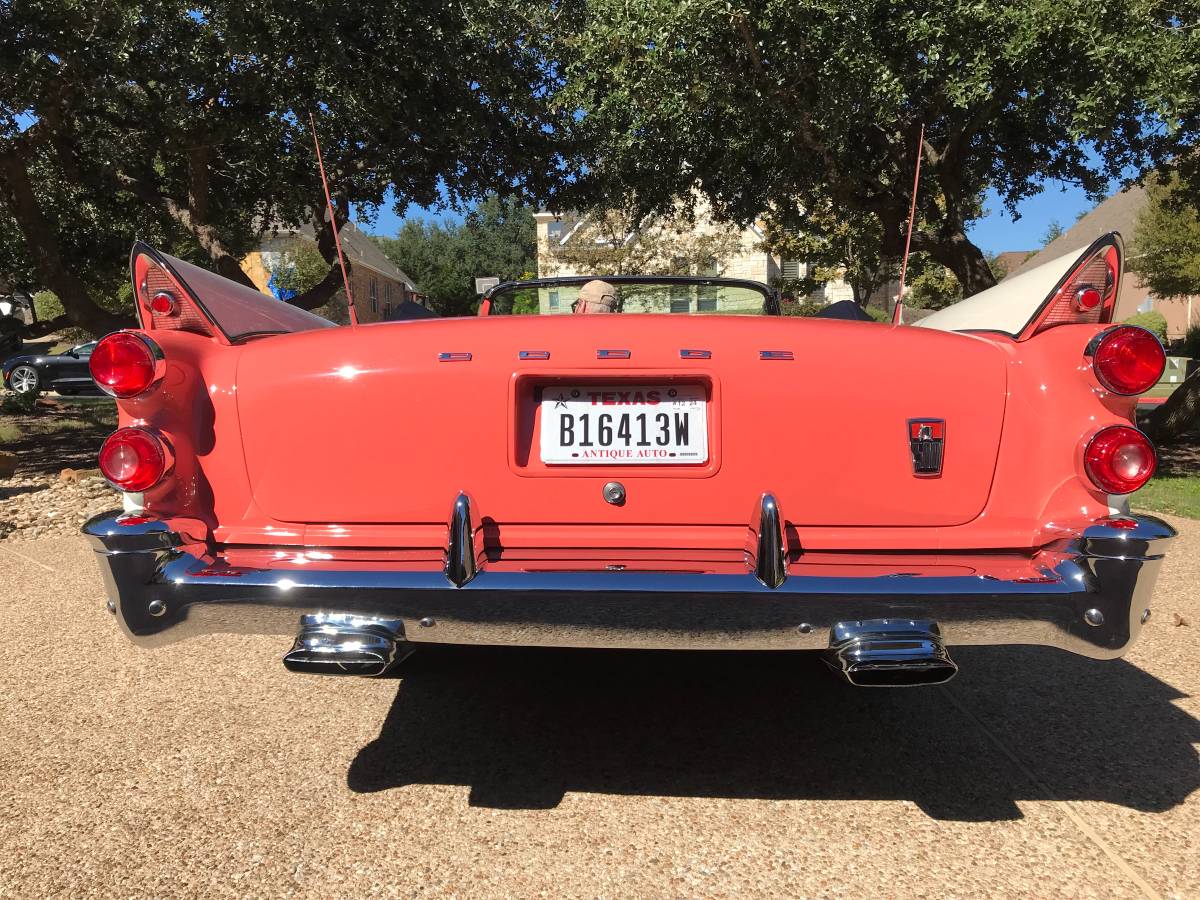 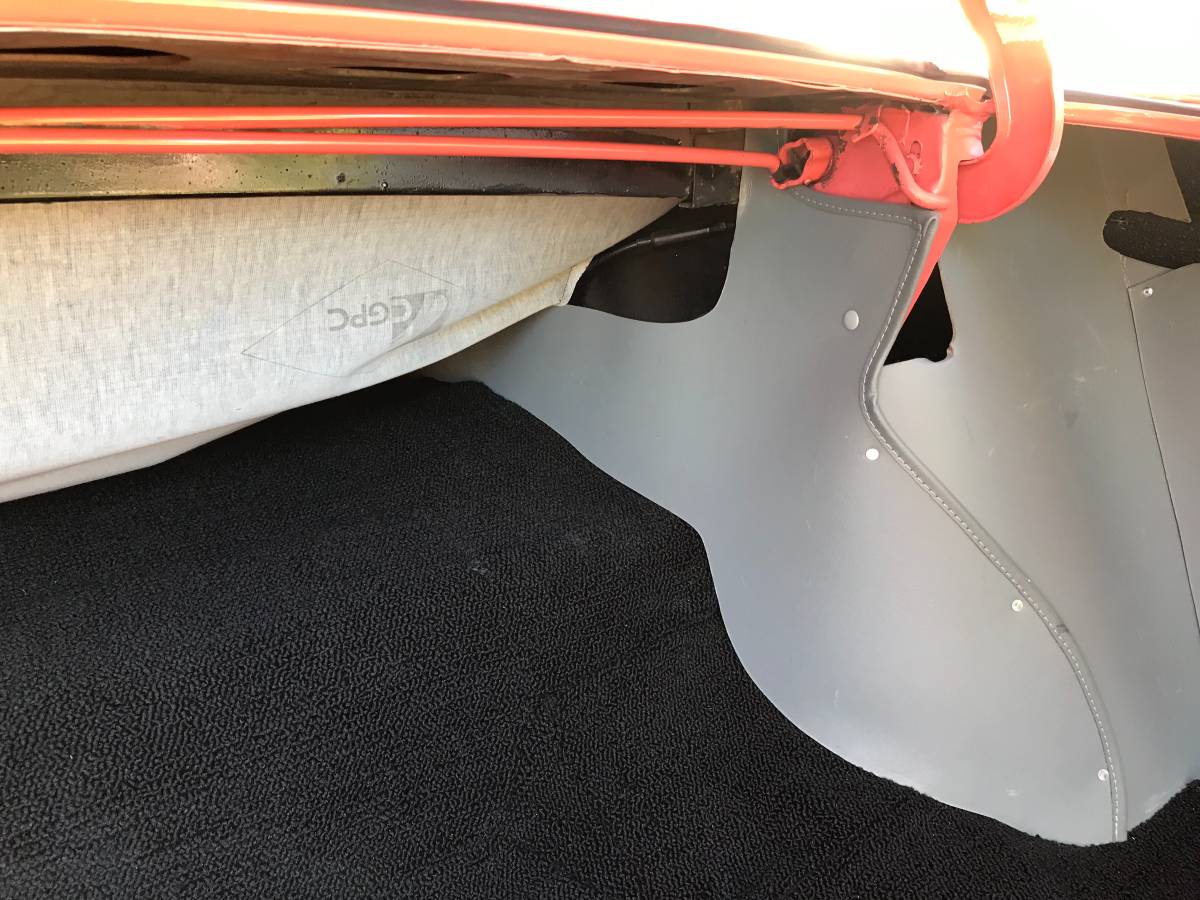 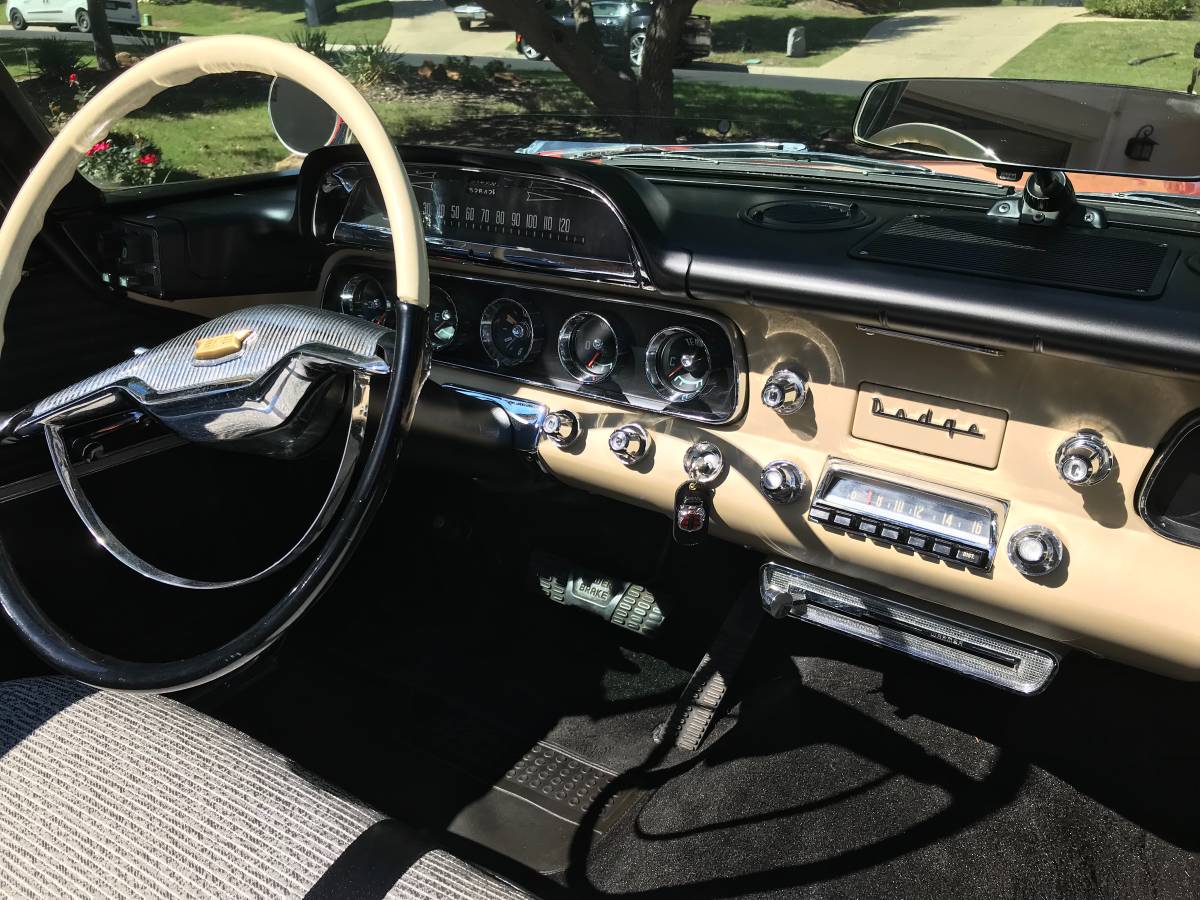 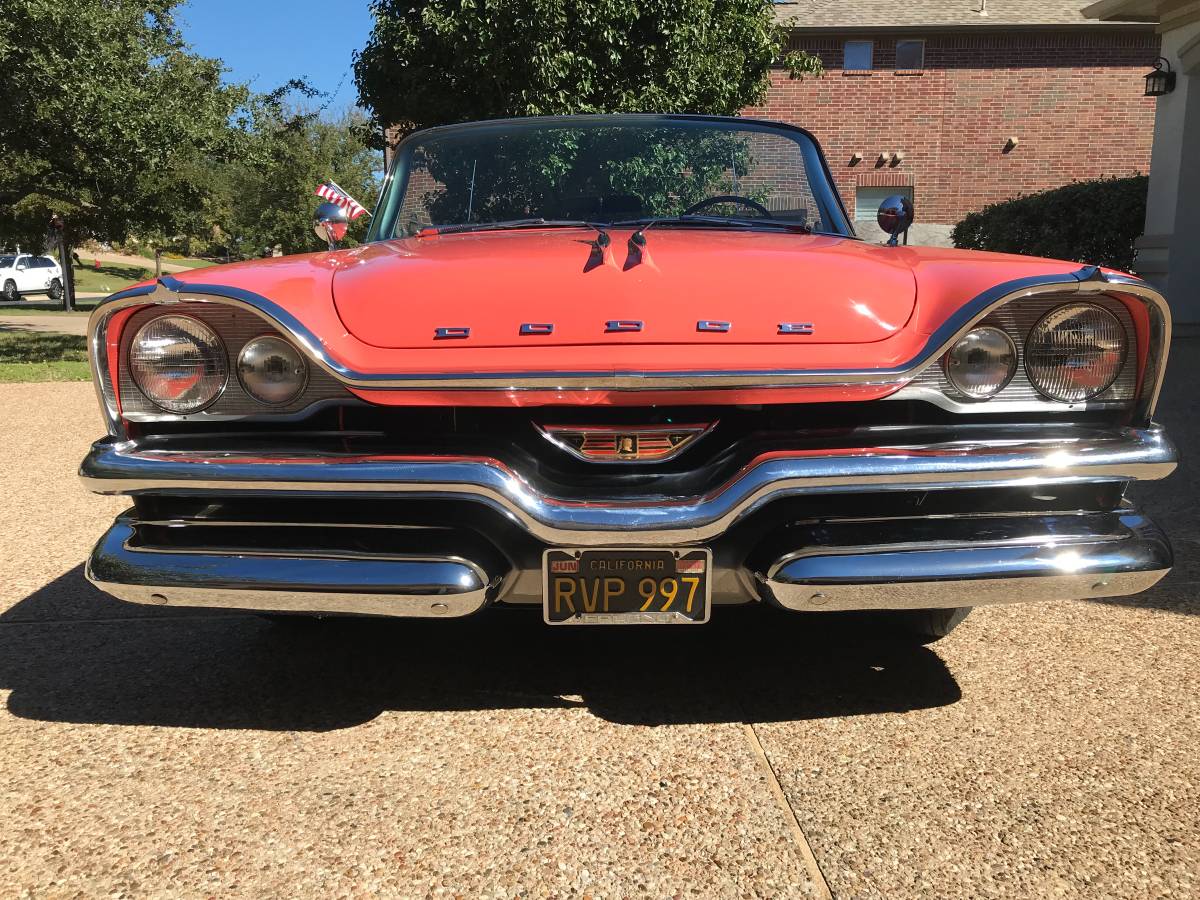 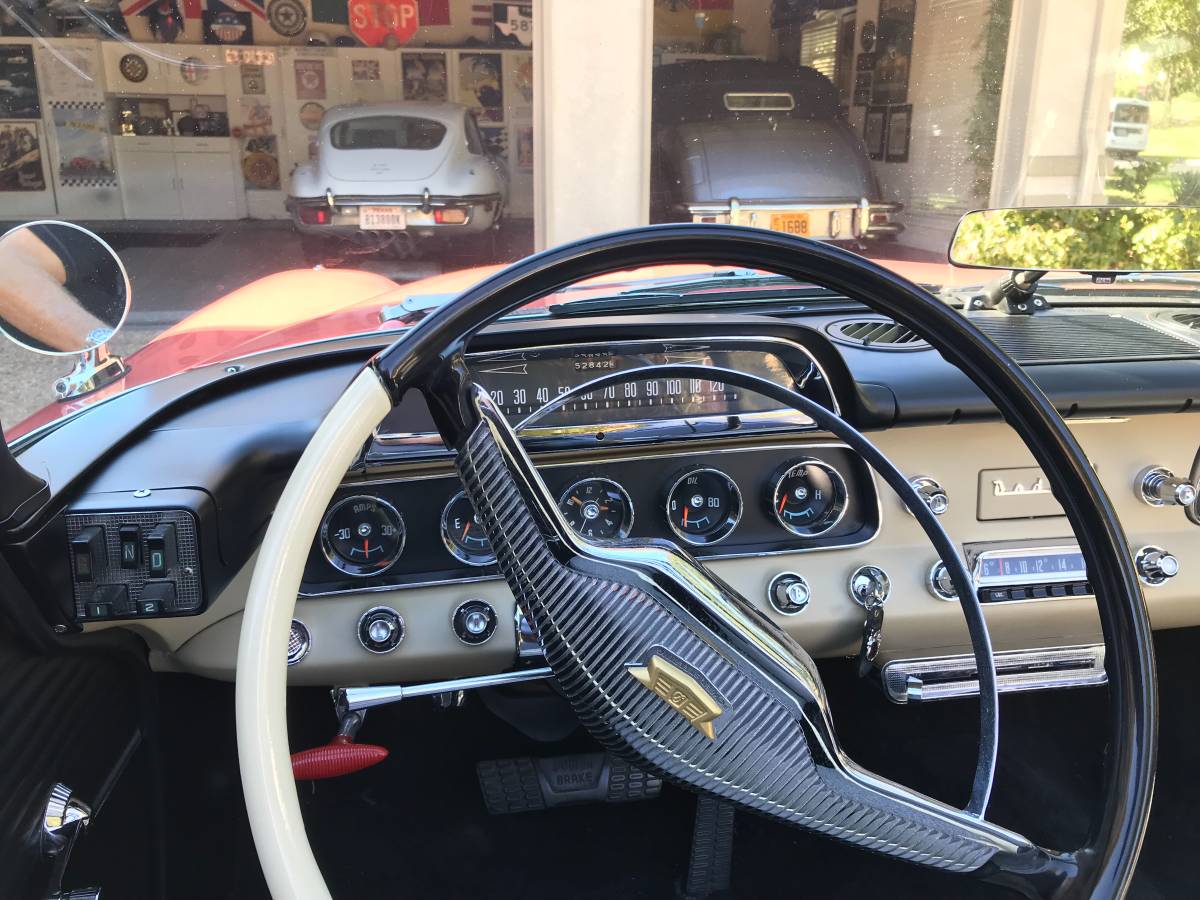 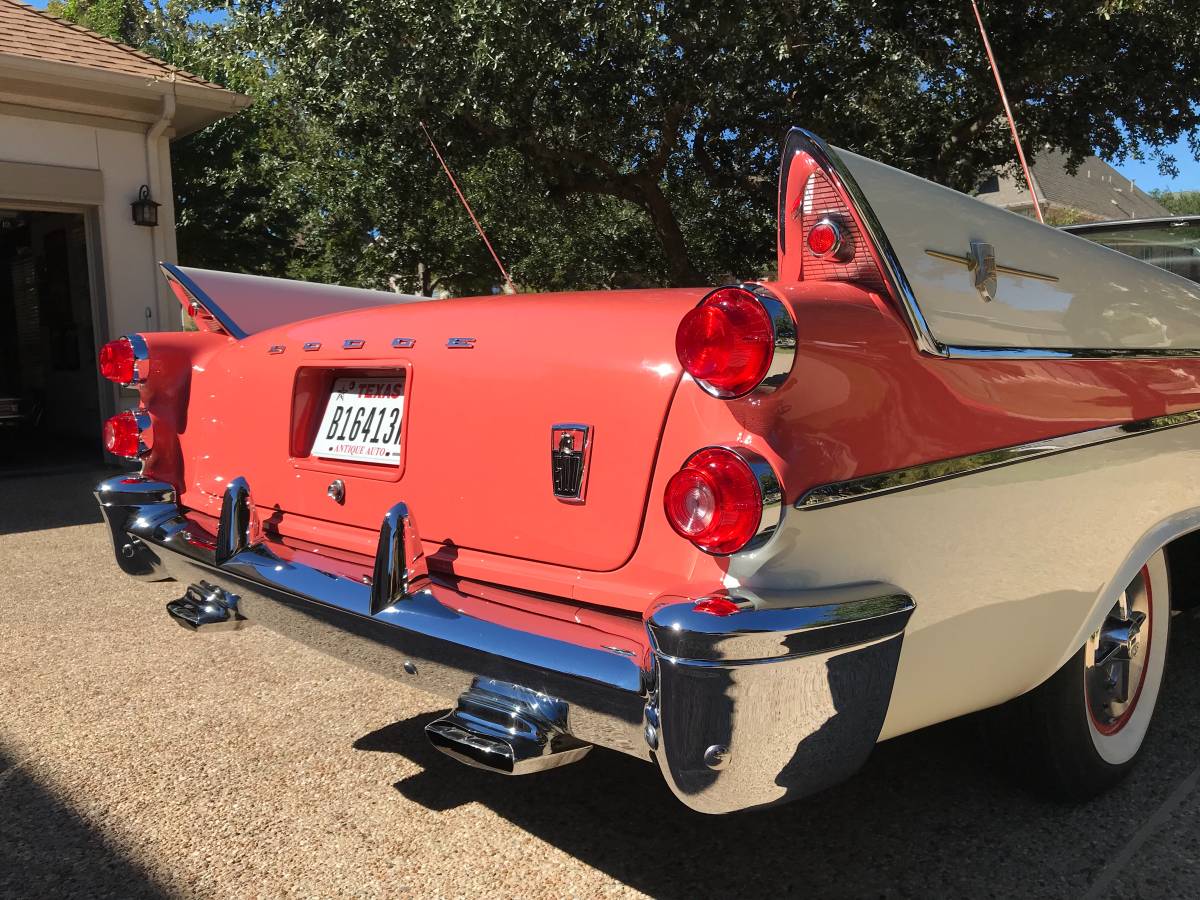 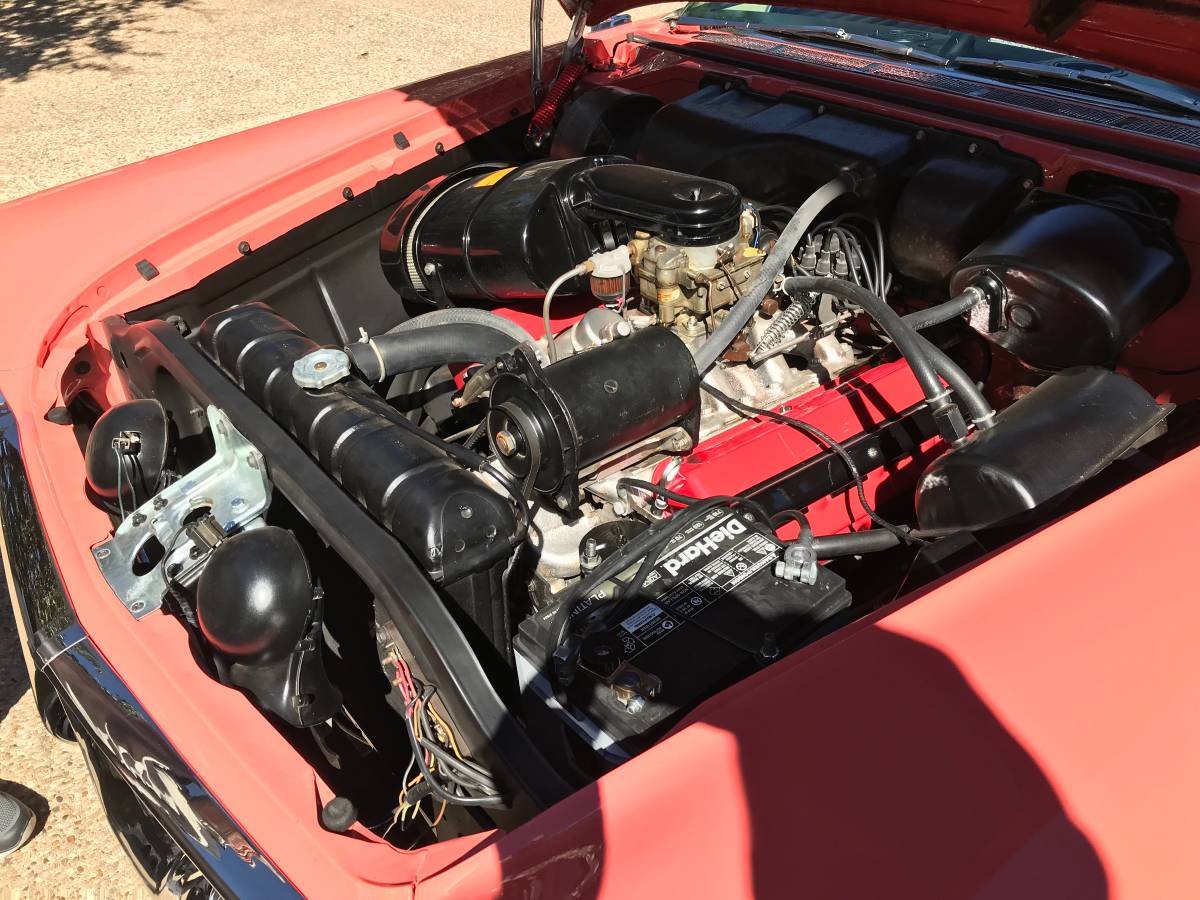 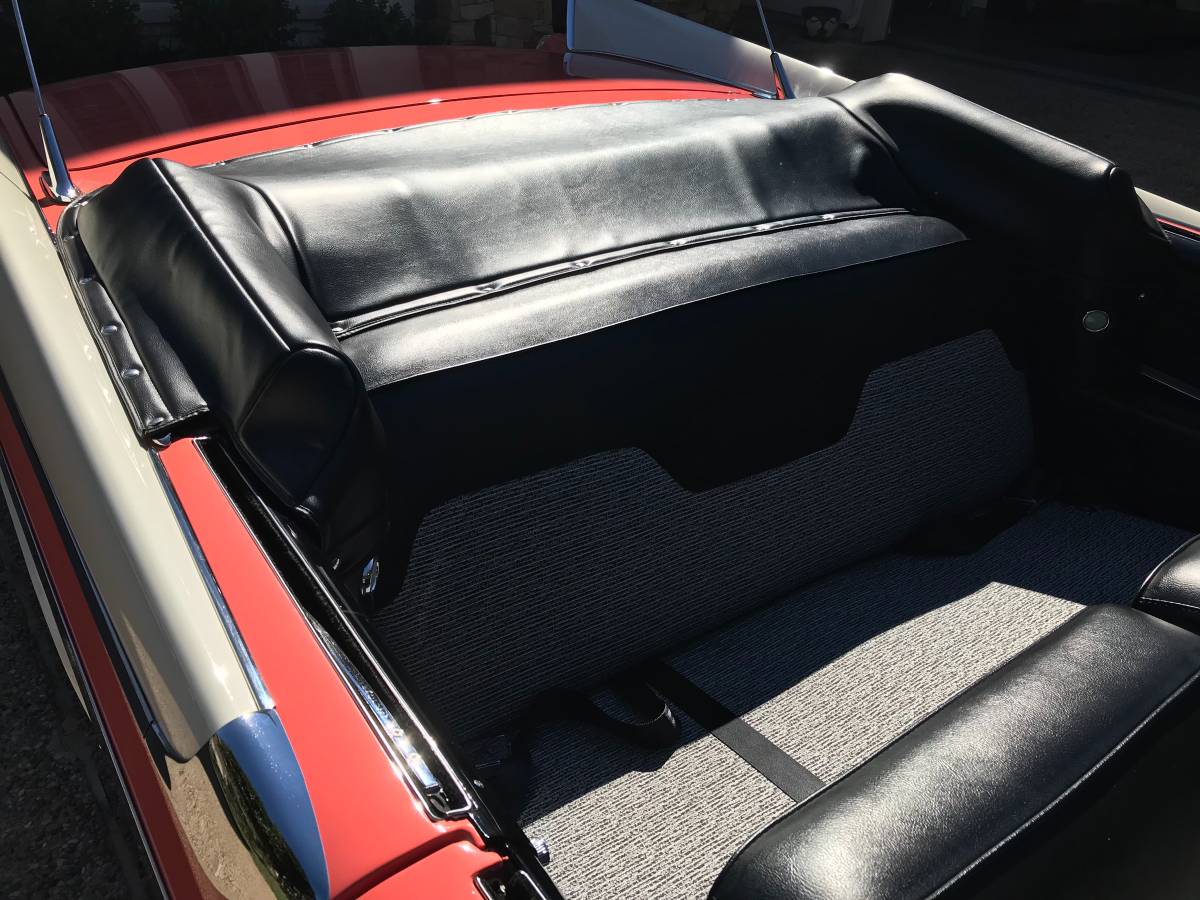 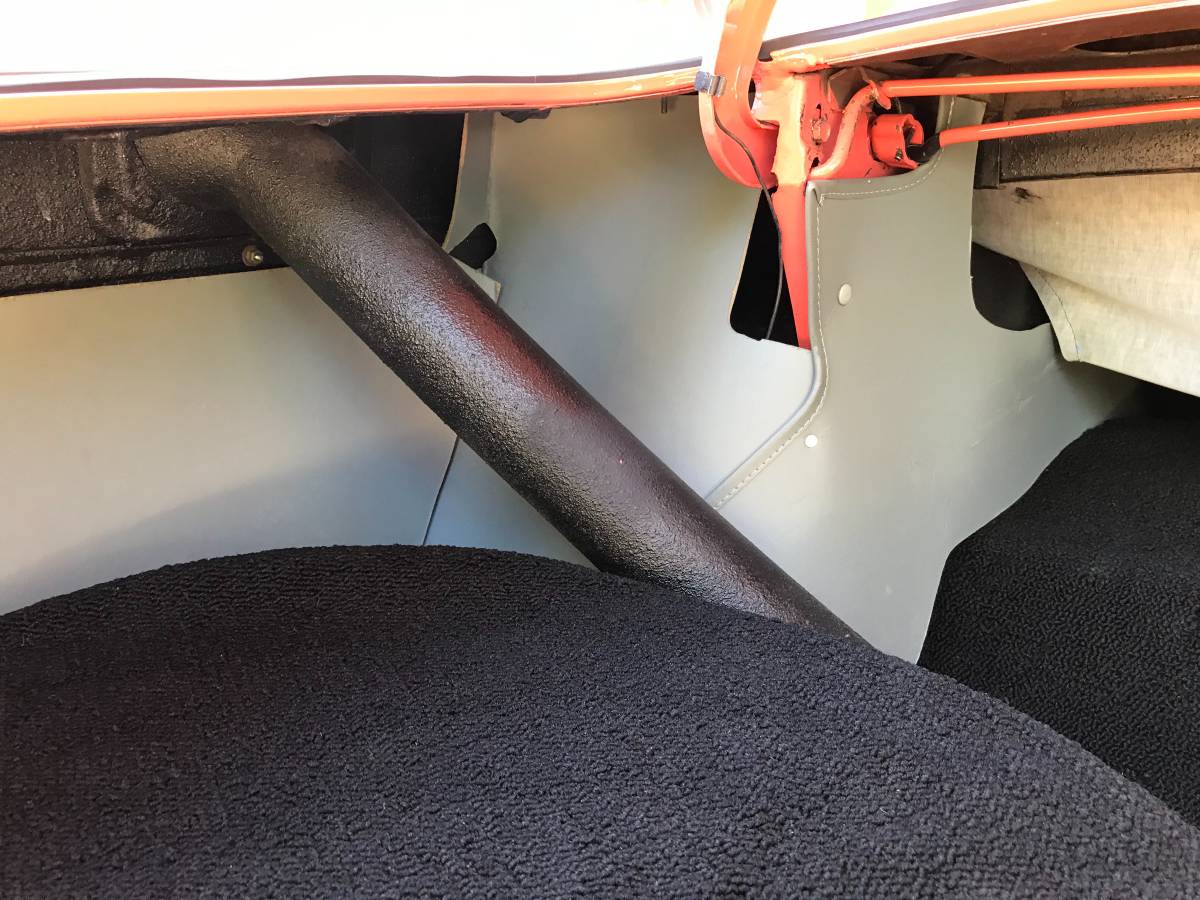 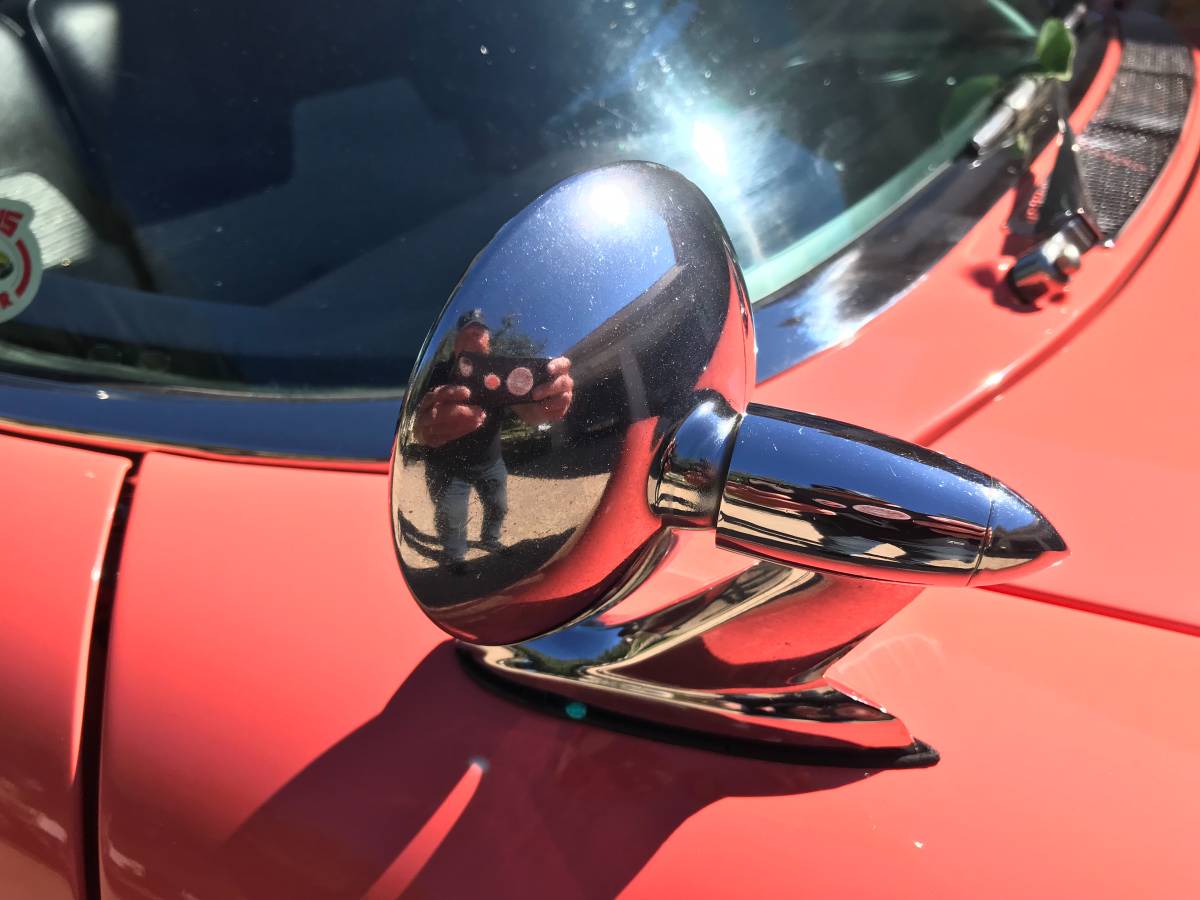 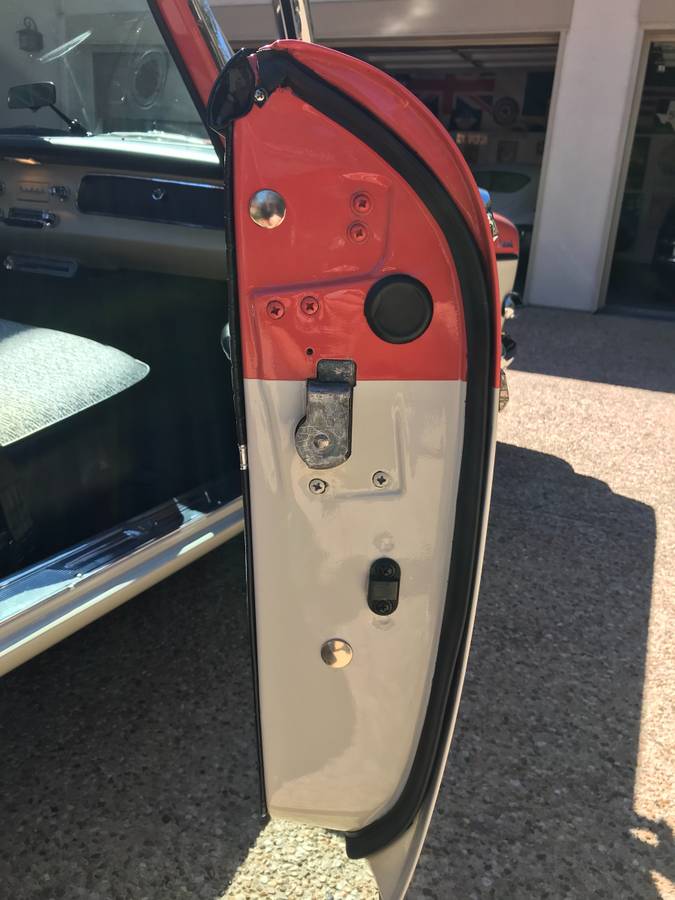 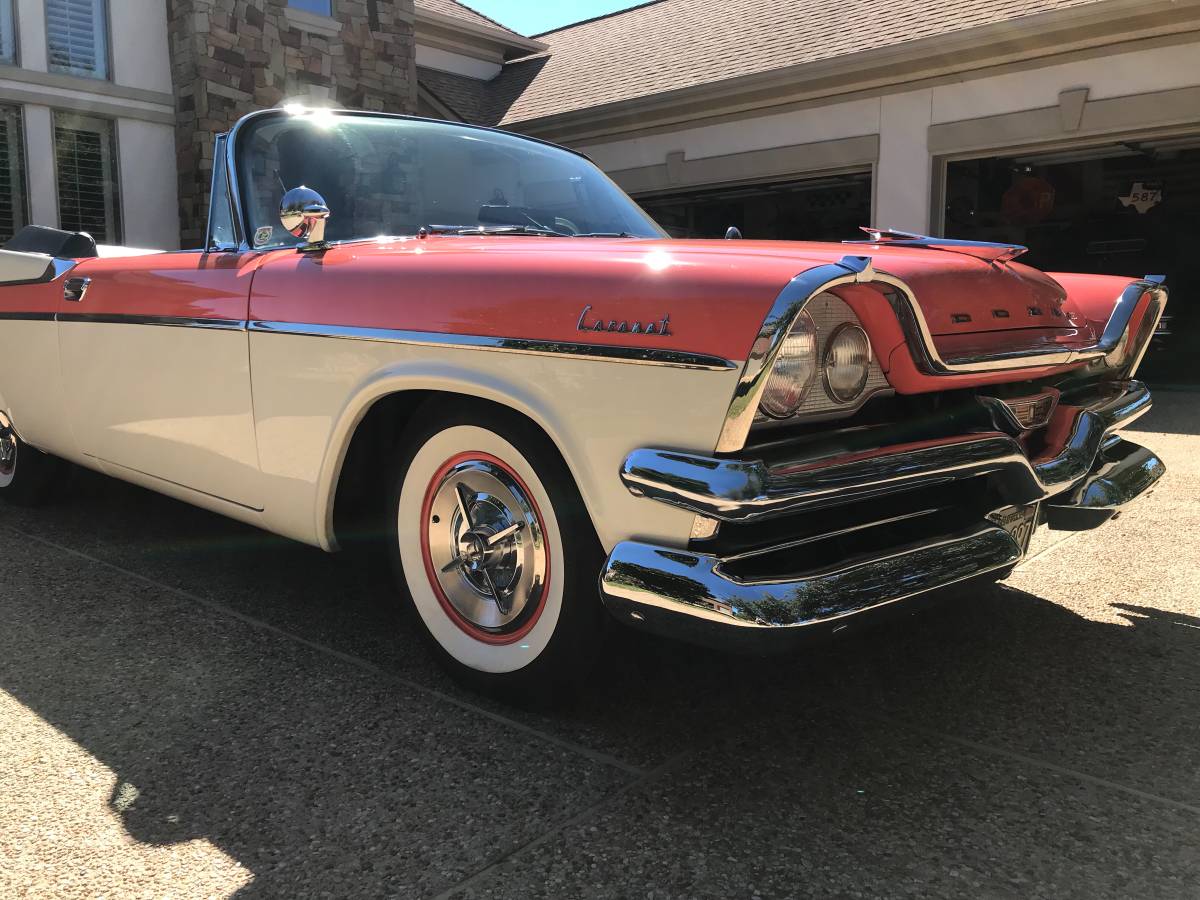 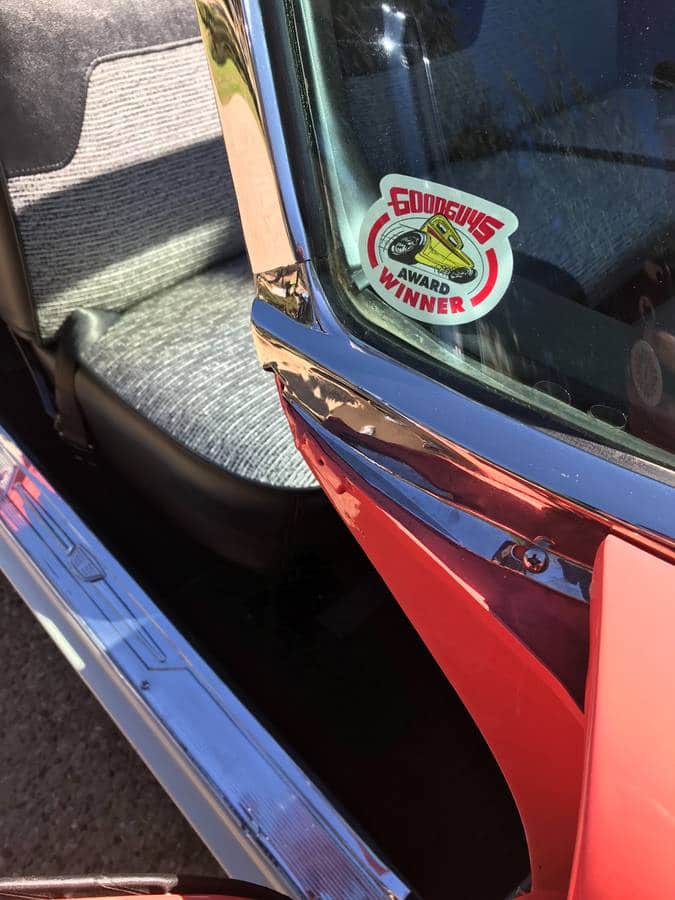 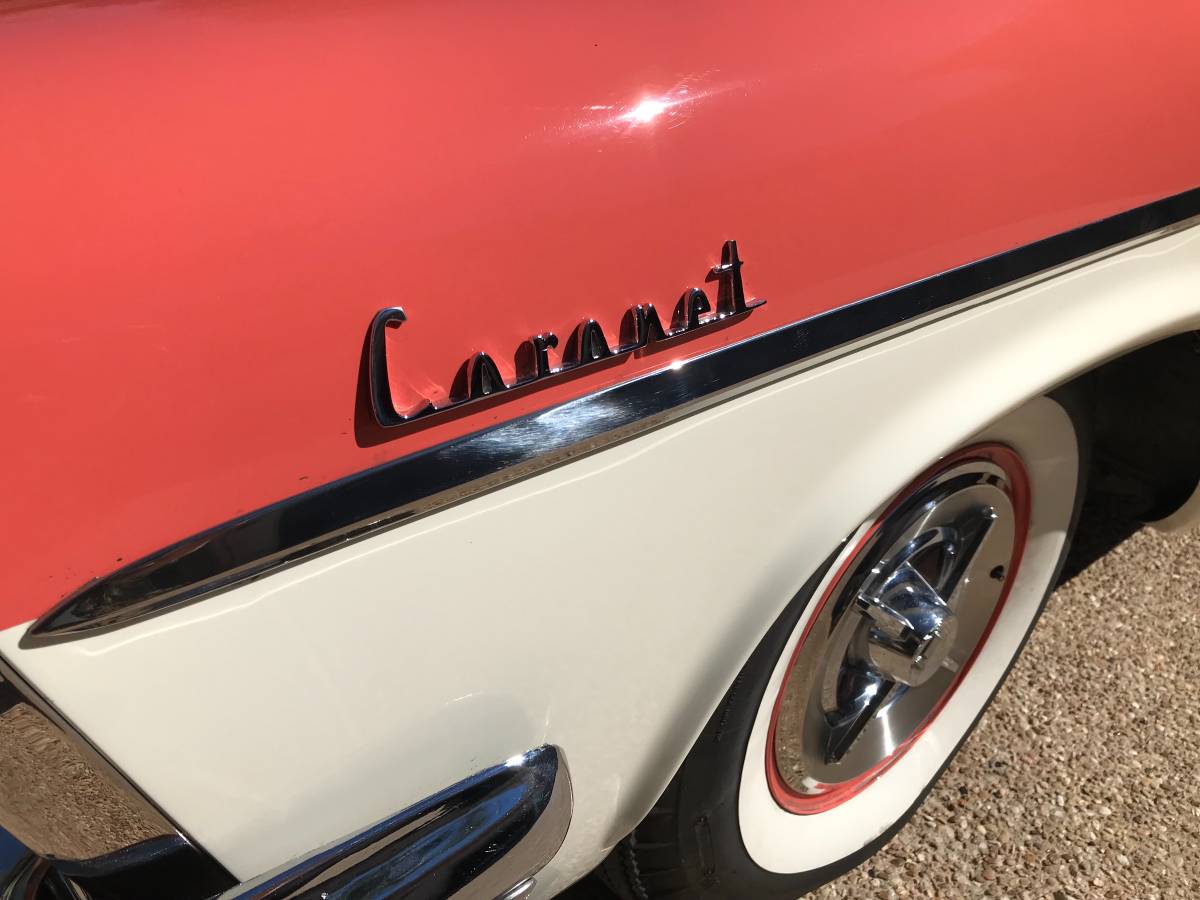 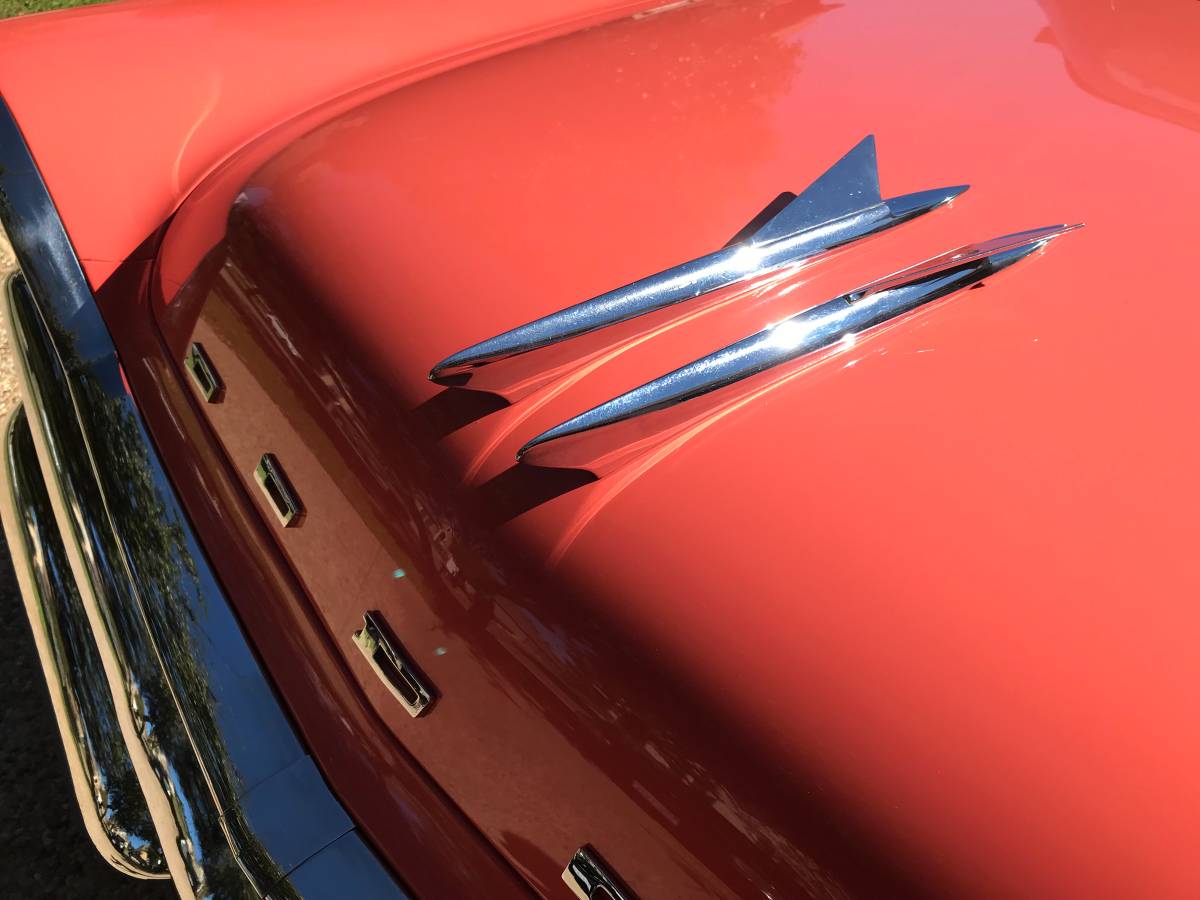 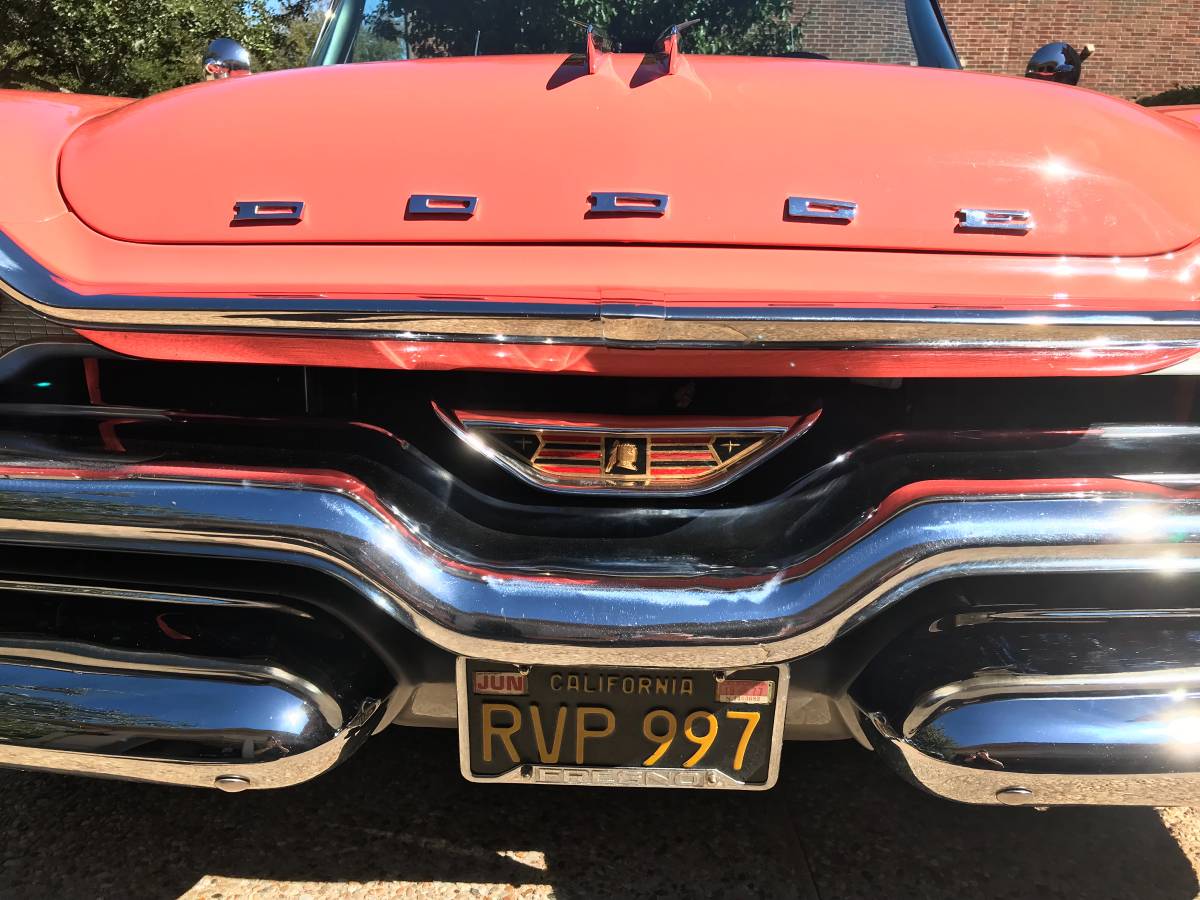 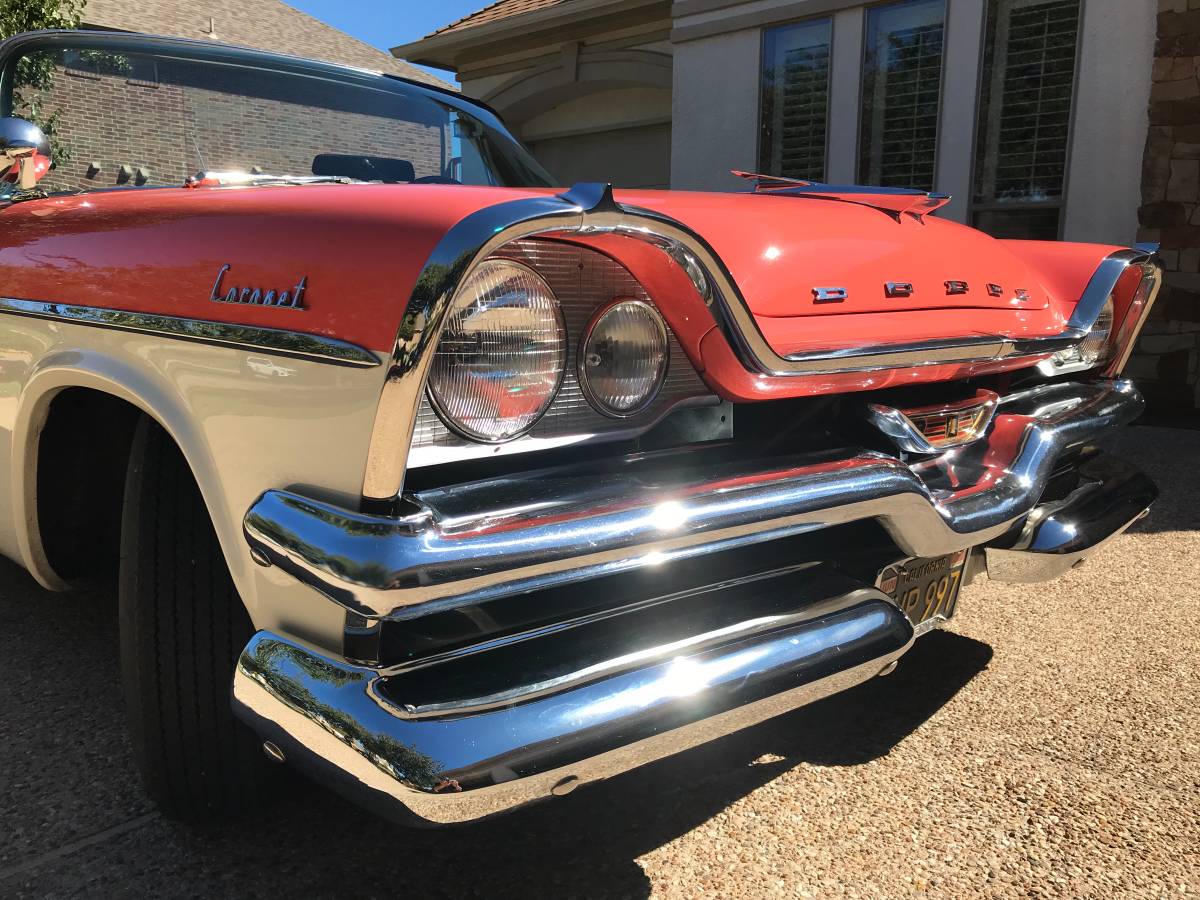 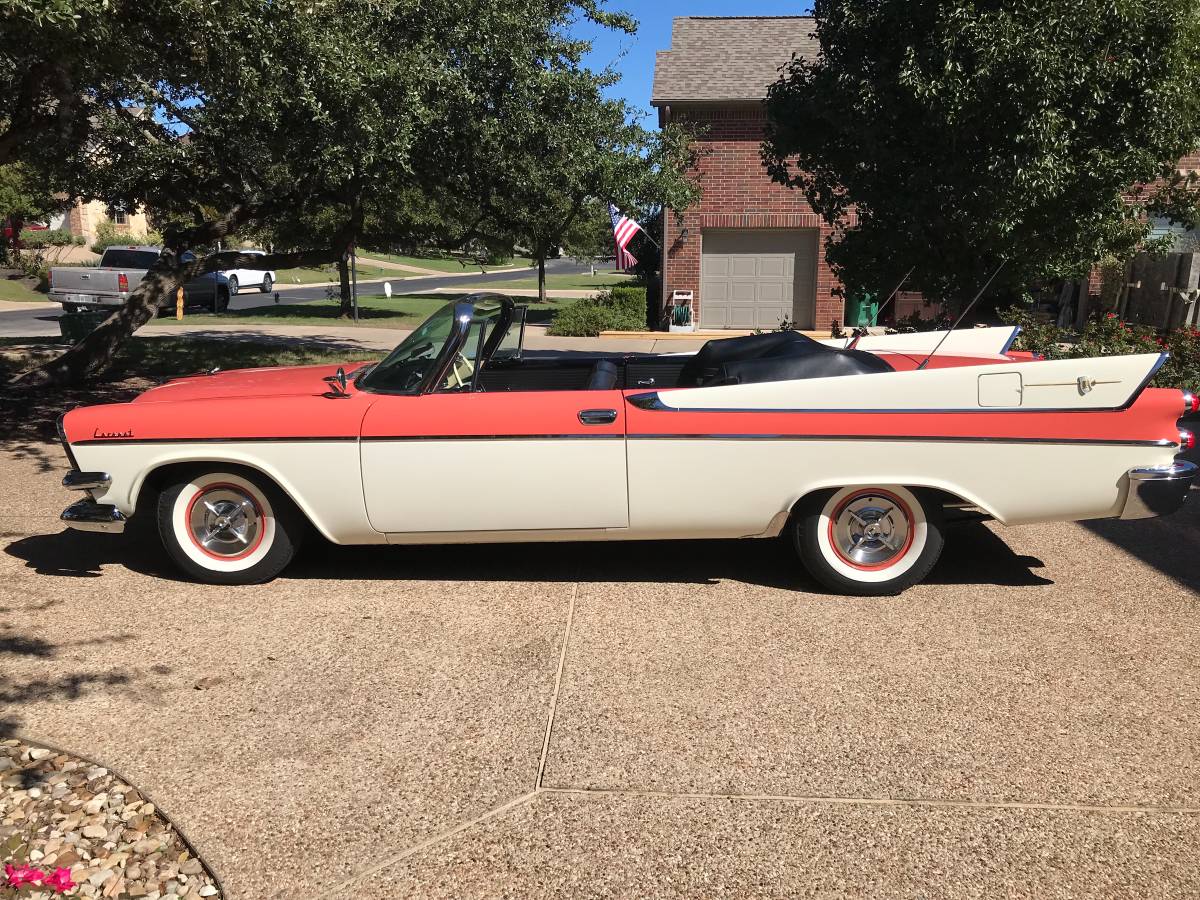 April 10, 2022 Update – We just confirmed the private seller replaced their expiring original listing with a fresh Craigslist list ad. In it, the pictures, description, and $80,000 asking price all remain the same.

Chrysler turned the U.S. automotive industry on notice for the 1957 model year with its new line of Virgile-Exner-designed “Forward Look” models.  At Dodge, the top-of-the-line version of this new design language was the 1957 Dodge Custom Royal Lancer D-500 Convertible. One of less than 300 examples believed to remain today was once listed in April 2022 on Craigslist in Austin, Texas. The seller and the pictures reveal a nicely restored car in a great 1950s color scheme that is believed to have less than 53K original miles.

Currently offered for $80,000, comparing that price against the Hagerty Insurance Online Valuation Tool confirms the private seller has their Royal Lancer priced above this guide’s #1 “Concours” appraisal of $69,100. Conversely, the  Collector Car Market Review Online Tool reveals the seller’s ask falls between this guide’s #2 “Very Good” estimate of $63,200 and its #1 “Excellent” appraisal of $89,700.

The US Auto Industry YouTube Channel features this 1957 Dodge commercial that tugged on the Christmas heartstrings of potential buyers that year:

A reprinted shop manual and a little extra paint are included also.
The valve covers, plug wire covers, air filter, and door and window escutcheons (sills, armrests) are powder coated for long life
This car is immaculate, the best. The car and the owner are in the Lakeway/Bee Cave Texas area”

Do you have a 1957 Dodge Custom Royal Lancer story to share?  If so, comment below and let us know!