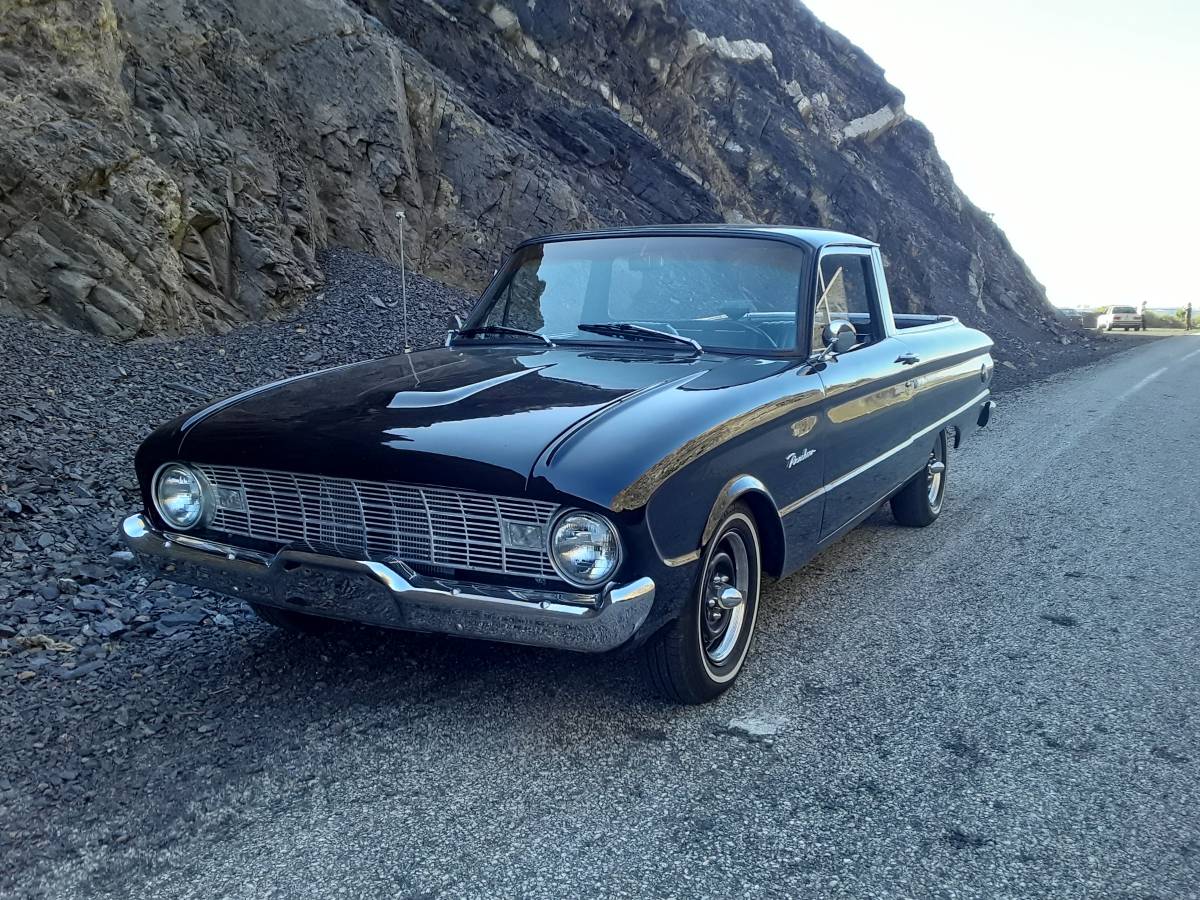 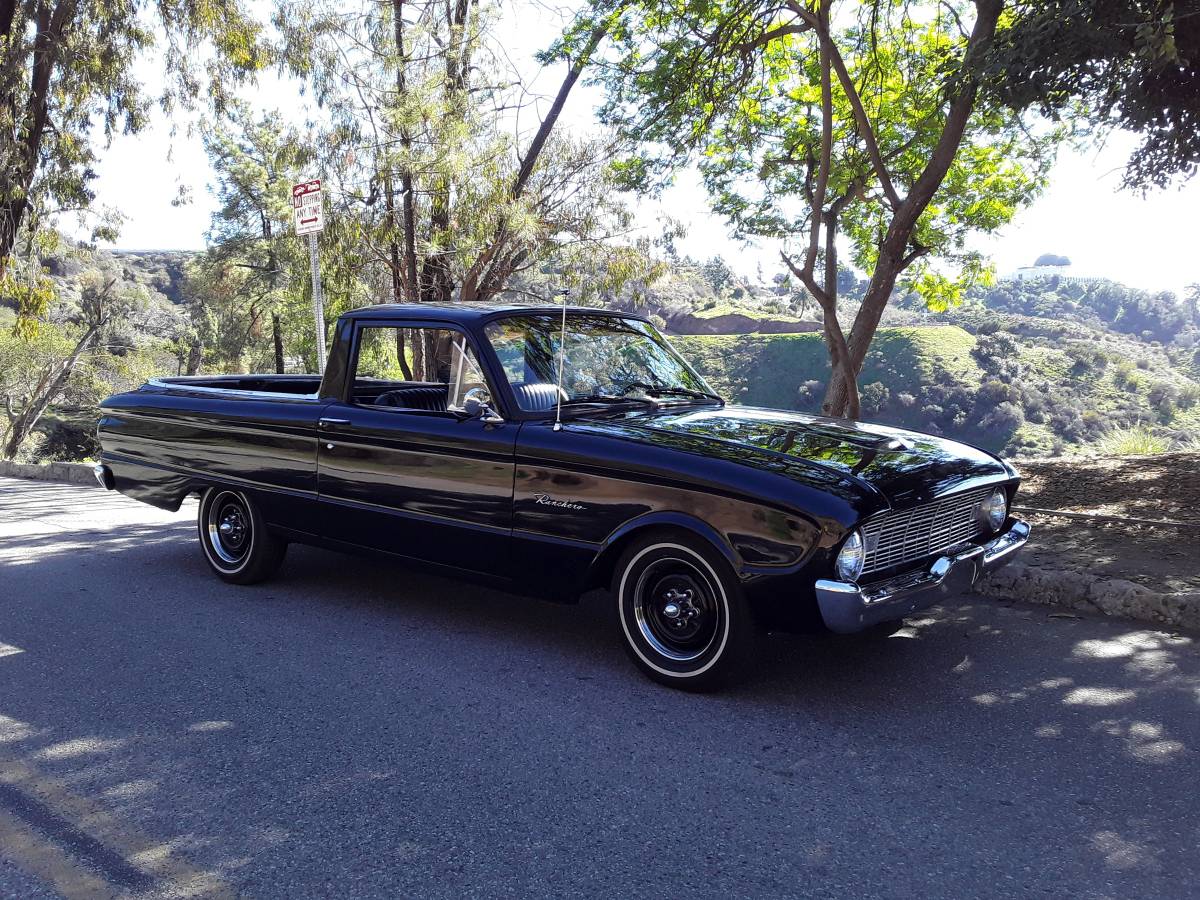 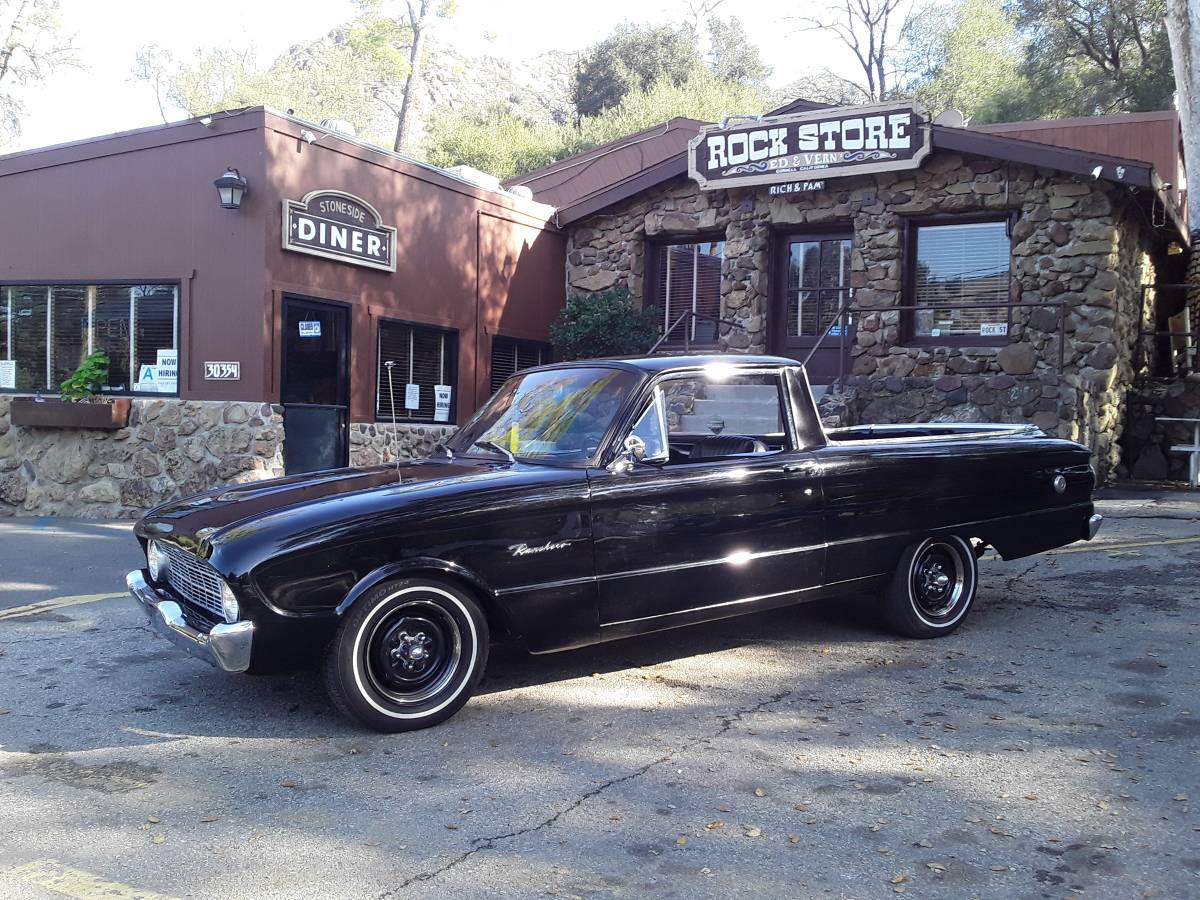 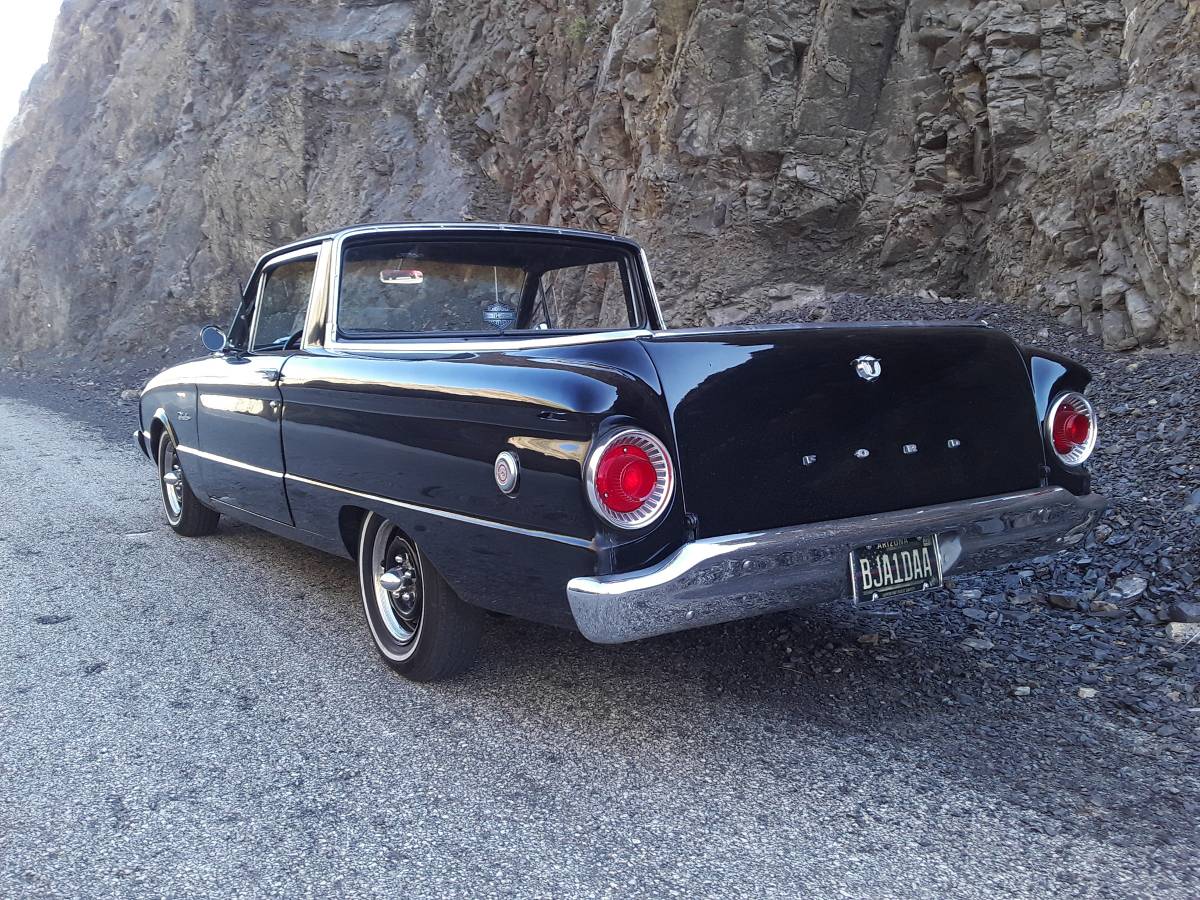 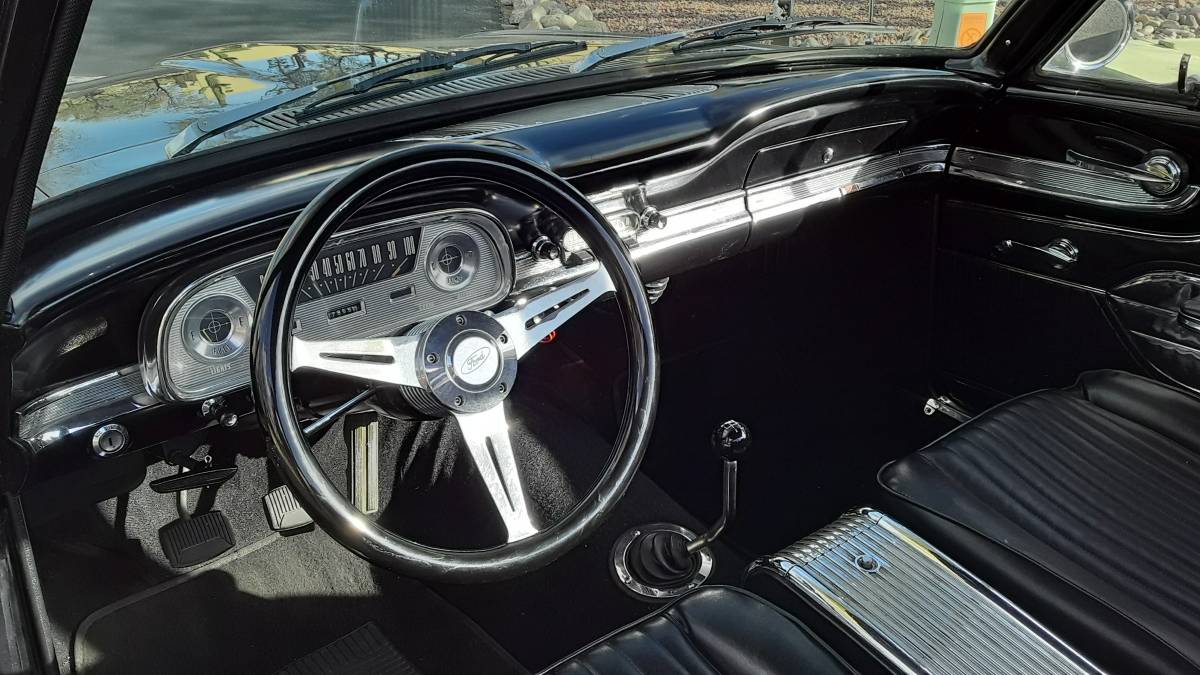 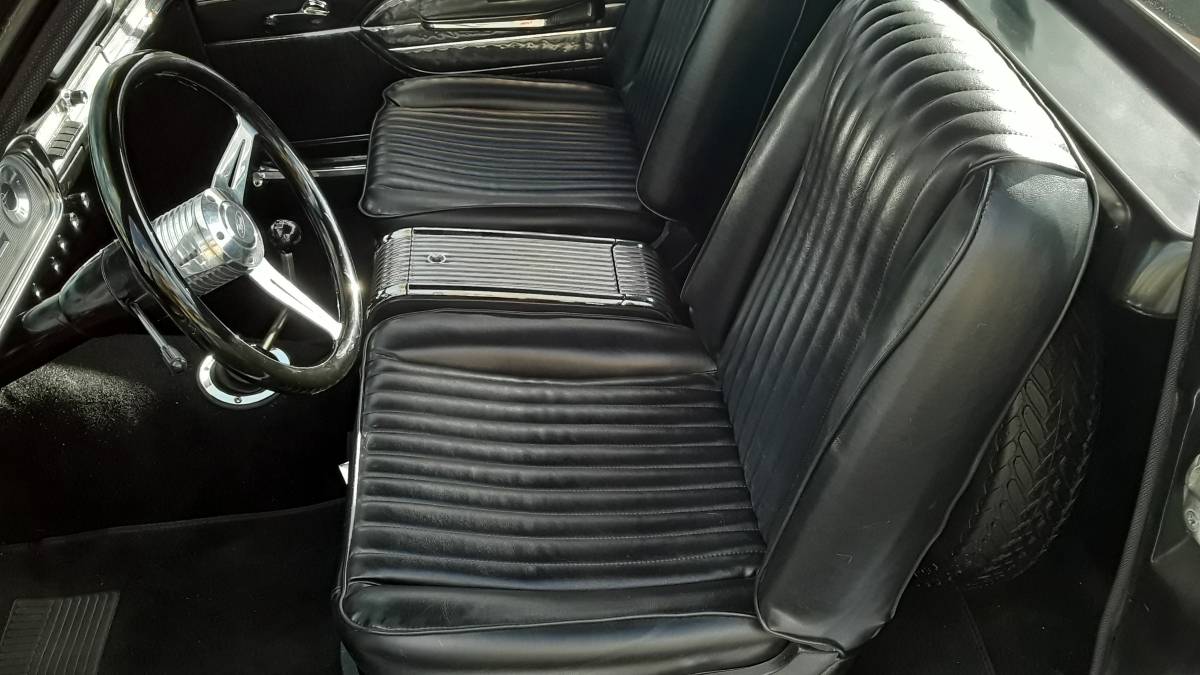 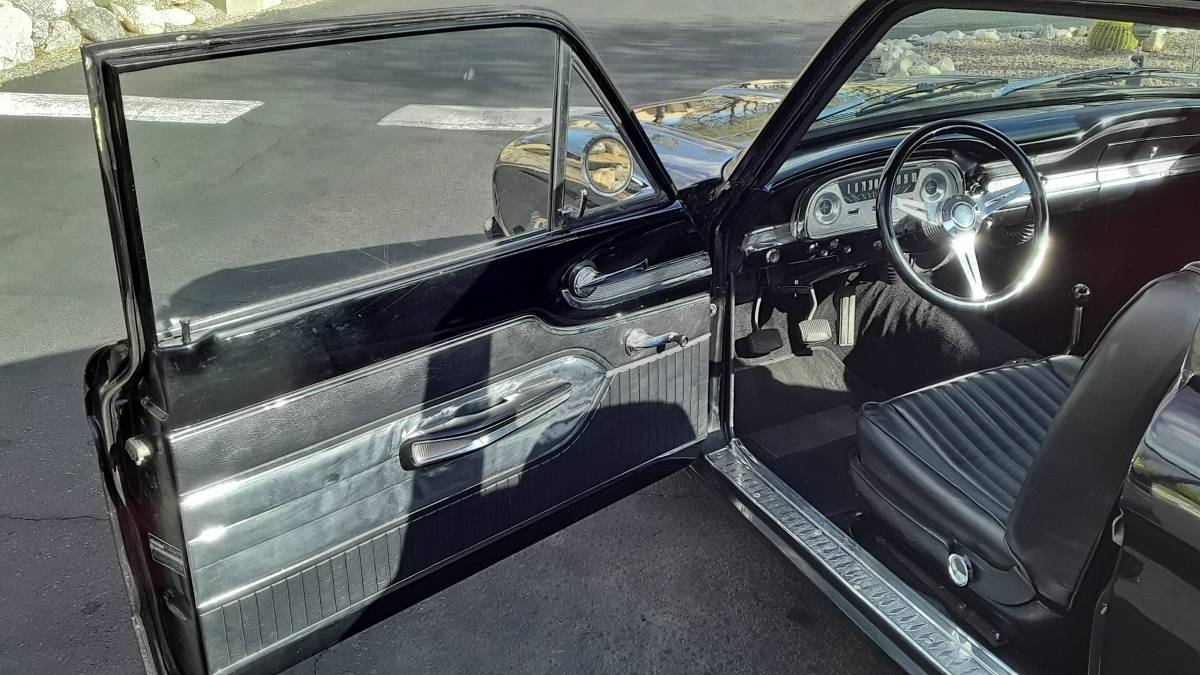 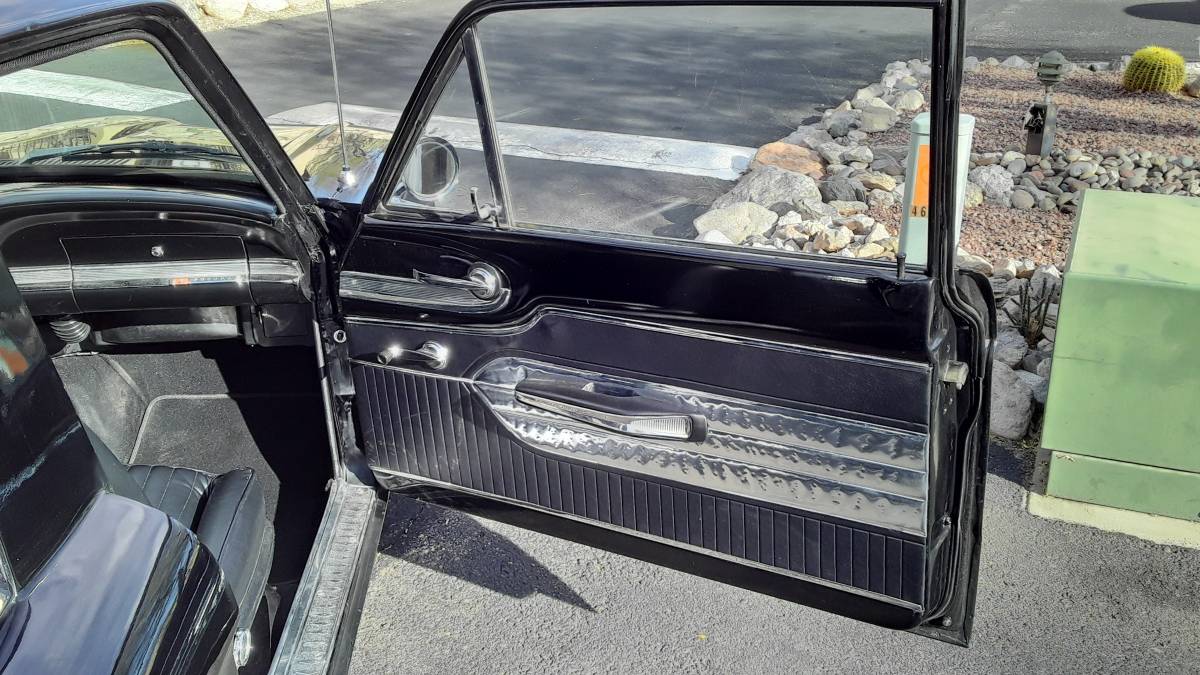 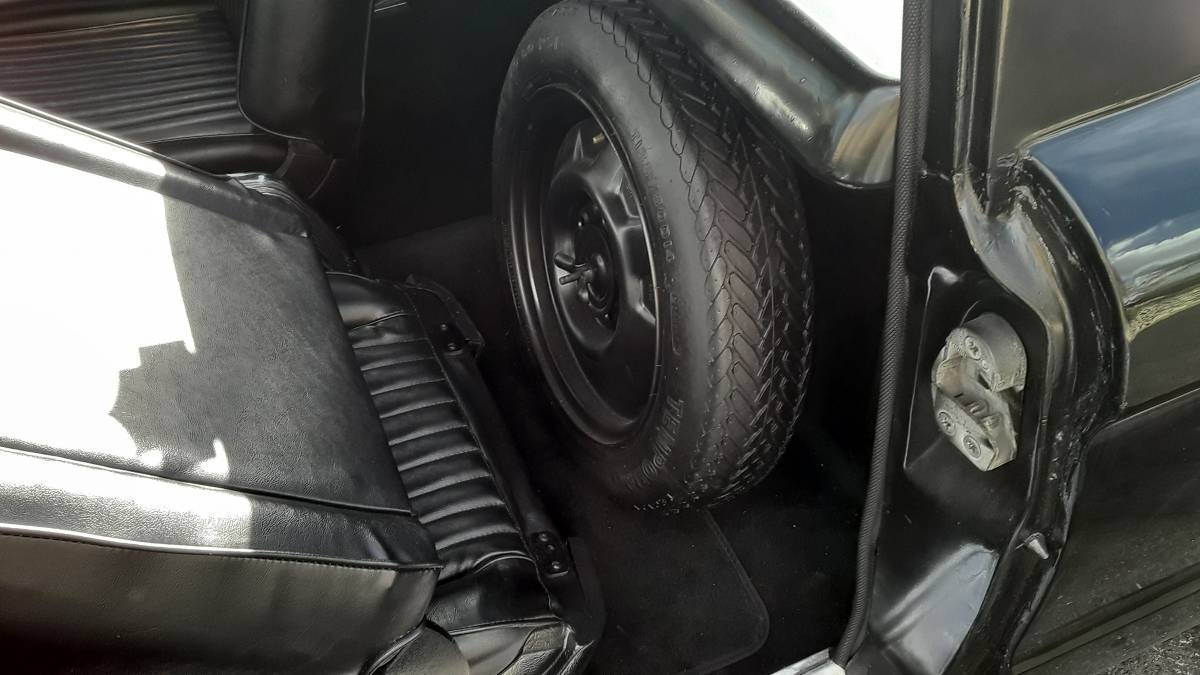 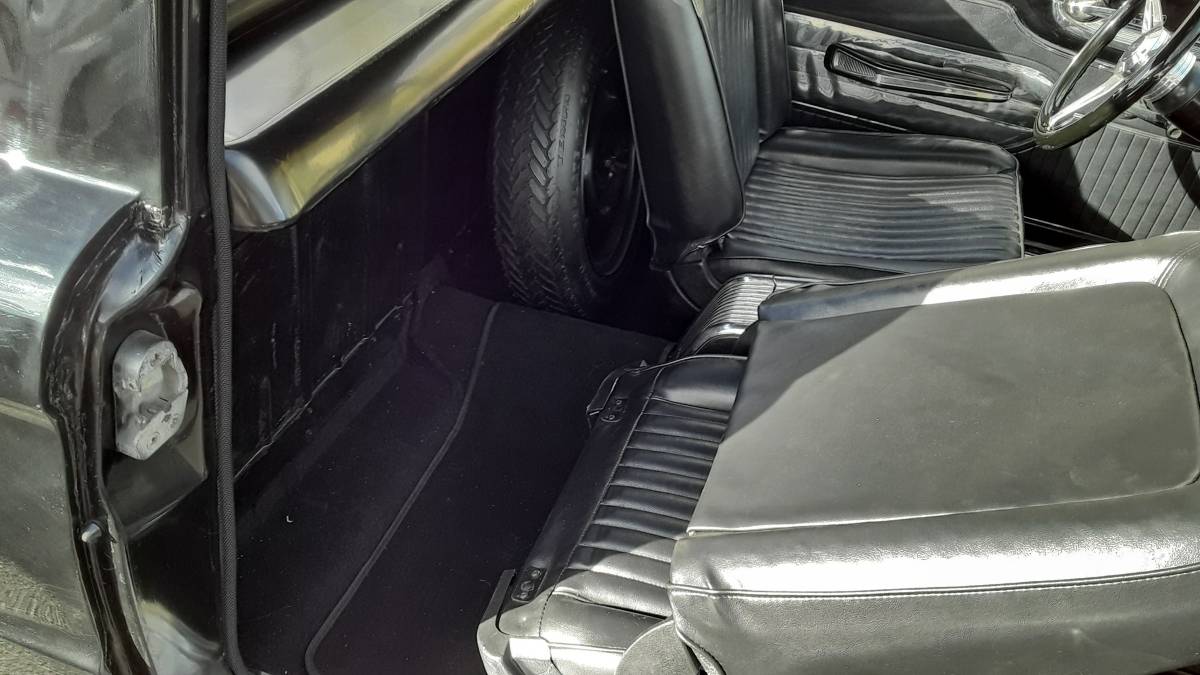 June 6, 2022, Update – We just confirmed the listing for this “Classifind” expired, so with no replacement found we’re assuming this ride “Sold?” While this one got away, please reach out either by email or call us directly if you’d like to be informed when we come across something similar.

Ford took a big chance when it redesigned the Fairlane-based, first-generation Ranchero into a Falcon-based concept for the 1960 model year.  With a recession in full swing and consumers gravitating to compact cars, Ford had a hit on its hands when this 1960 Ford Falcon Ranchero originally listed in April 2022 on Craigslist near Toronto, Canada hit the streets. The seller and we assume builder of this all-black Ranchero converted it into a potent yet subtle street machine now featuring a small block Ford 302 cubic inch V8 mated to a floor-shifted Top Loader four-speed manual.  He also upgraded the interior with a later model Sprint bucket seat and center console package.

Currently offered for $34,950, comparing that price against the Hagerty Insurance Online Valuation Tool confirms the private seller has their Ranchero priced between this guide’s #1 “Concours” estimate of $22,700. Similarly, the  Collector Car Market Review Online Tool reveals the seller’s ask falls between this guide’s #1 “Excellent” estimate of $19,500. The premium here is the upgraded drive train combined with the much sportier interior than when this truck left the factory.

After producing its original full-sized based Ranchero from 1957 to 1959, in 1960 the Ranchero became much smaller, based on Ford’s new compact Falcon.  The increasing popularity of compact, practical cars combined with the economic recession of the late 1950s convinced Ford the market wanted a more one much smaller, lighter, and cheaper version of its full-size F-series pickup. Marketed as the “Falcon Ranchero”, the new vehicle’s standard power plant was an economical 144 cu in (2.4 L) inline-six.

The seller provides this video of the Ranchero on their YouTube Channel:

We really like this Sprint-themed Ranchero. In what appears to be a turn-key build, the only thing we would add at this point is a Vintage Air A/C system.

Show or go: What would you do with this 1960 Ford Falcon Ranchero?  If so, comment below and let us know!