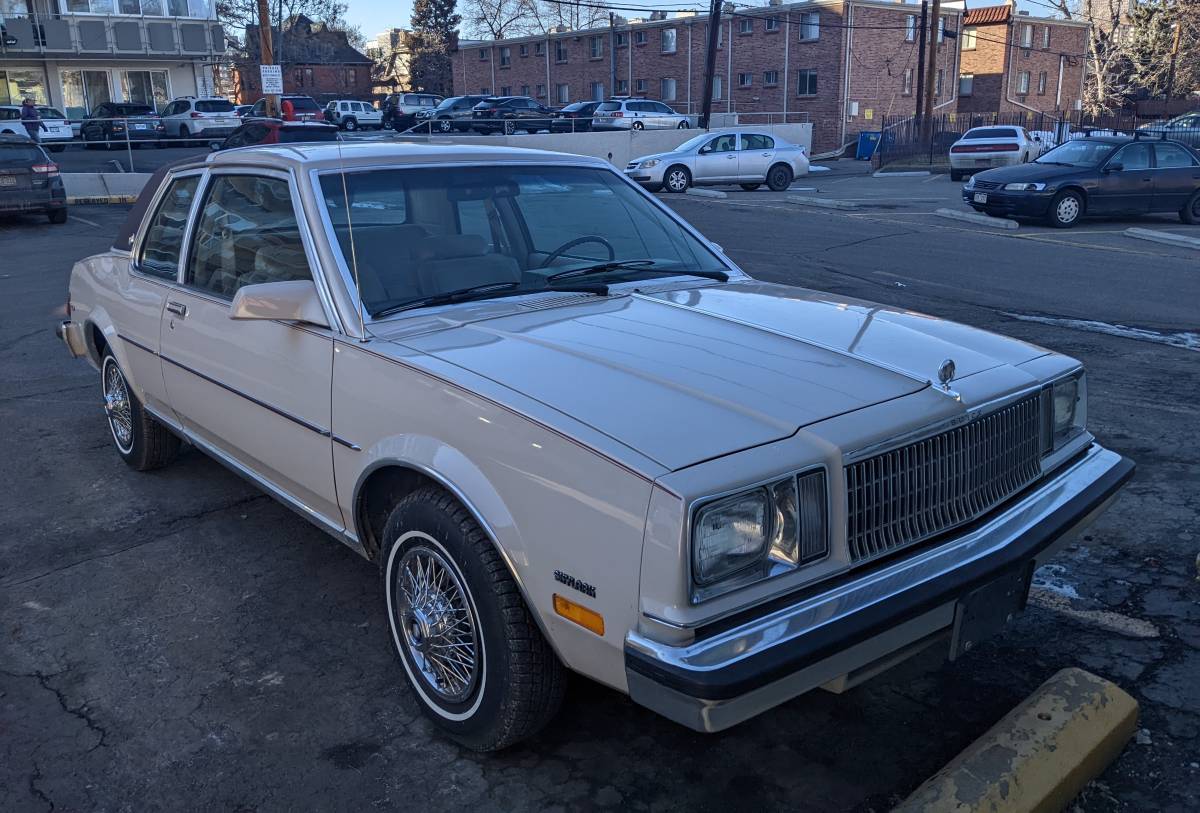 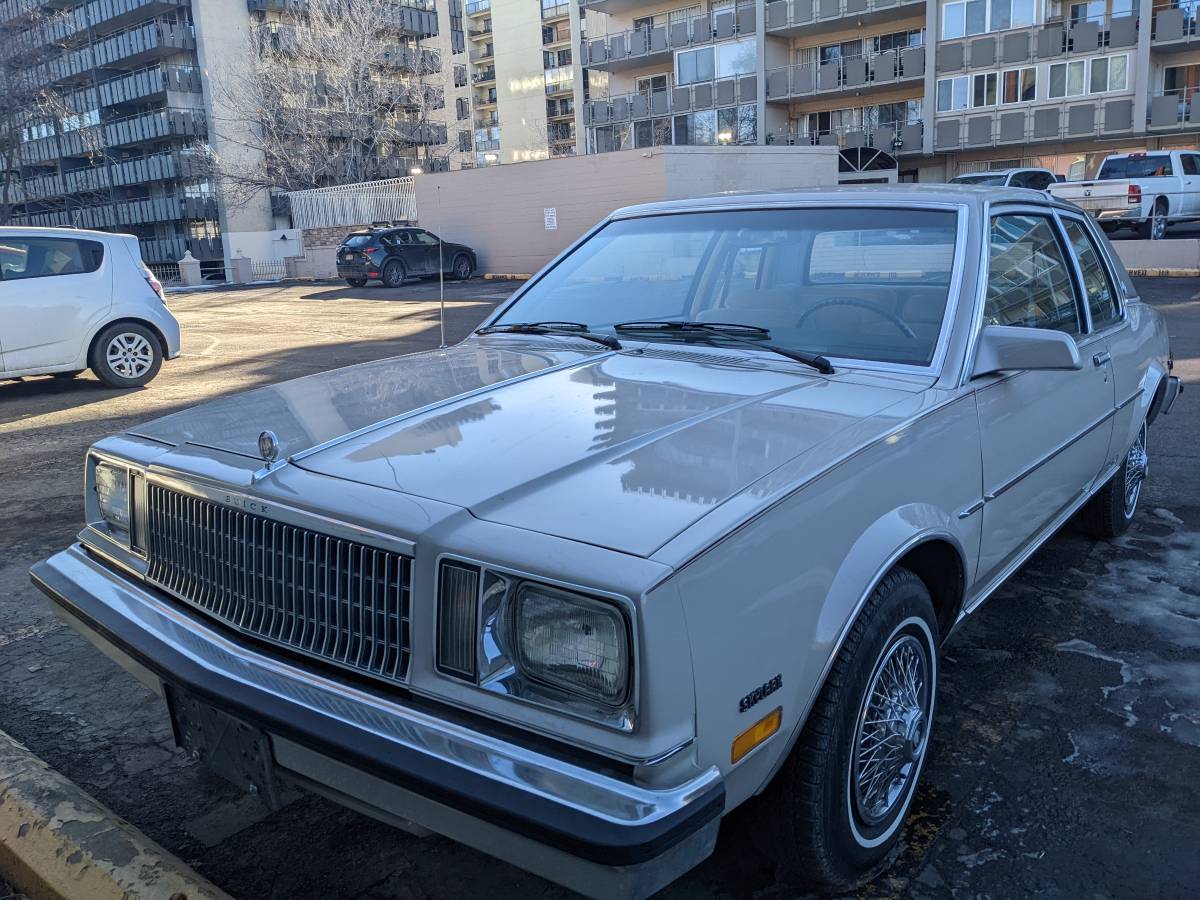 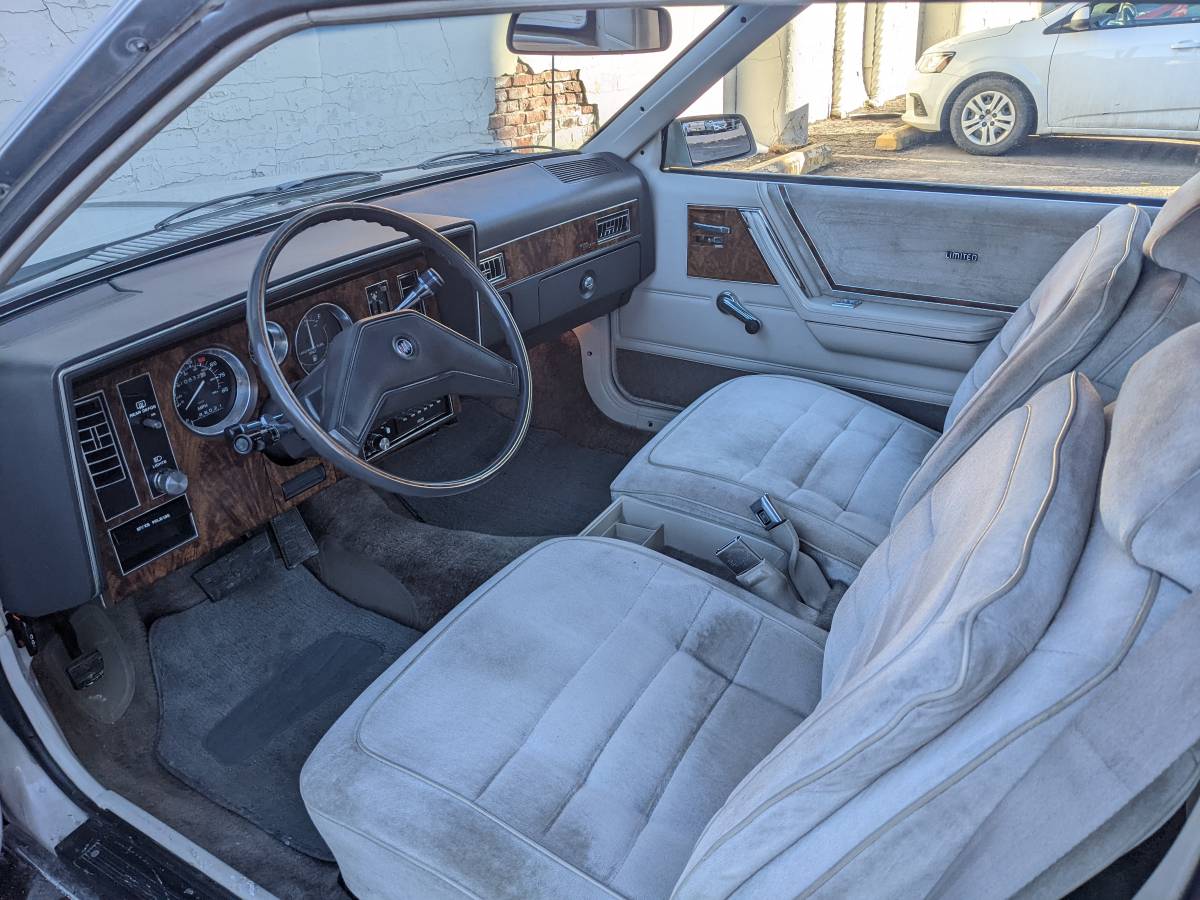 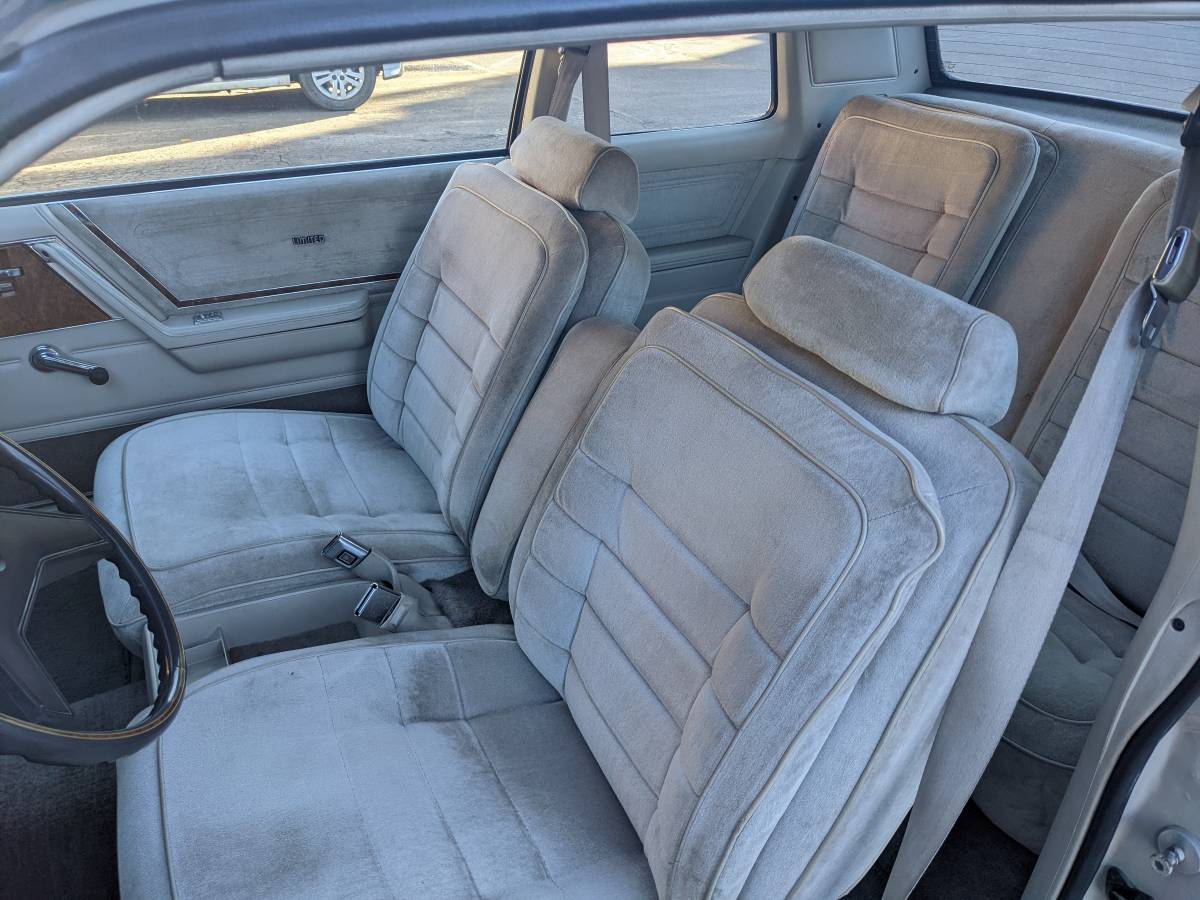 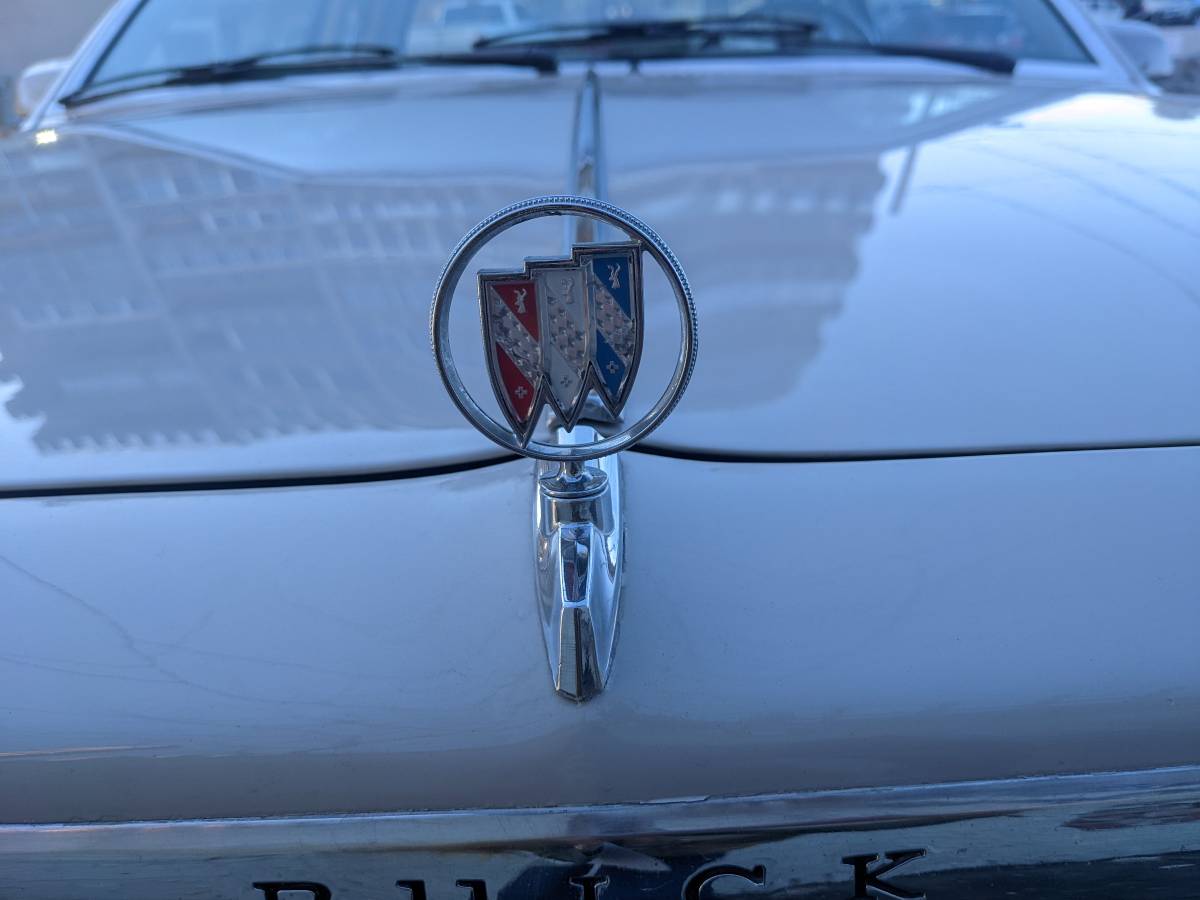 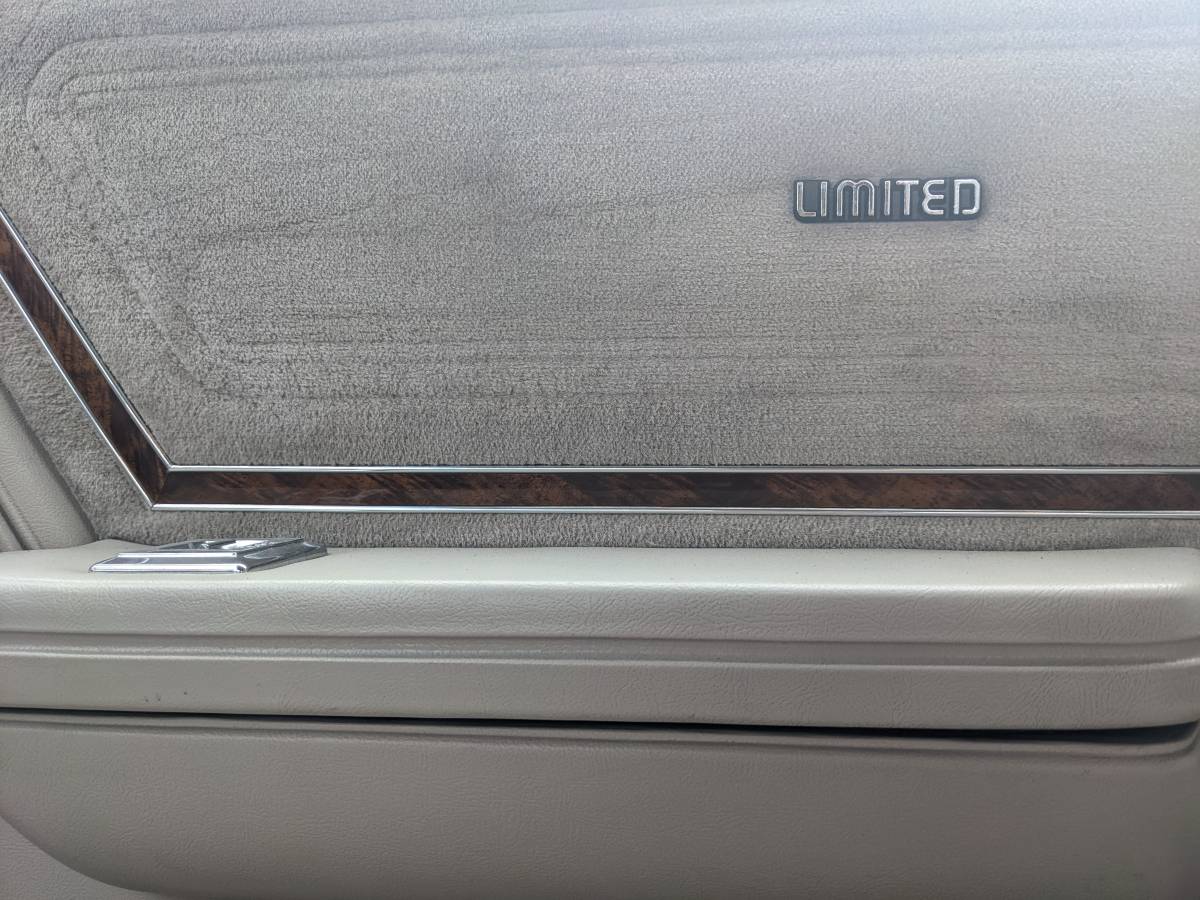 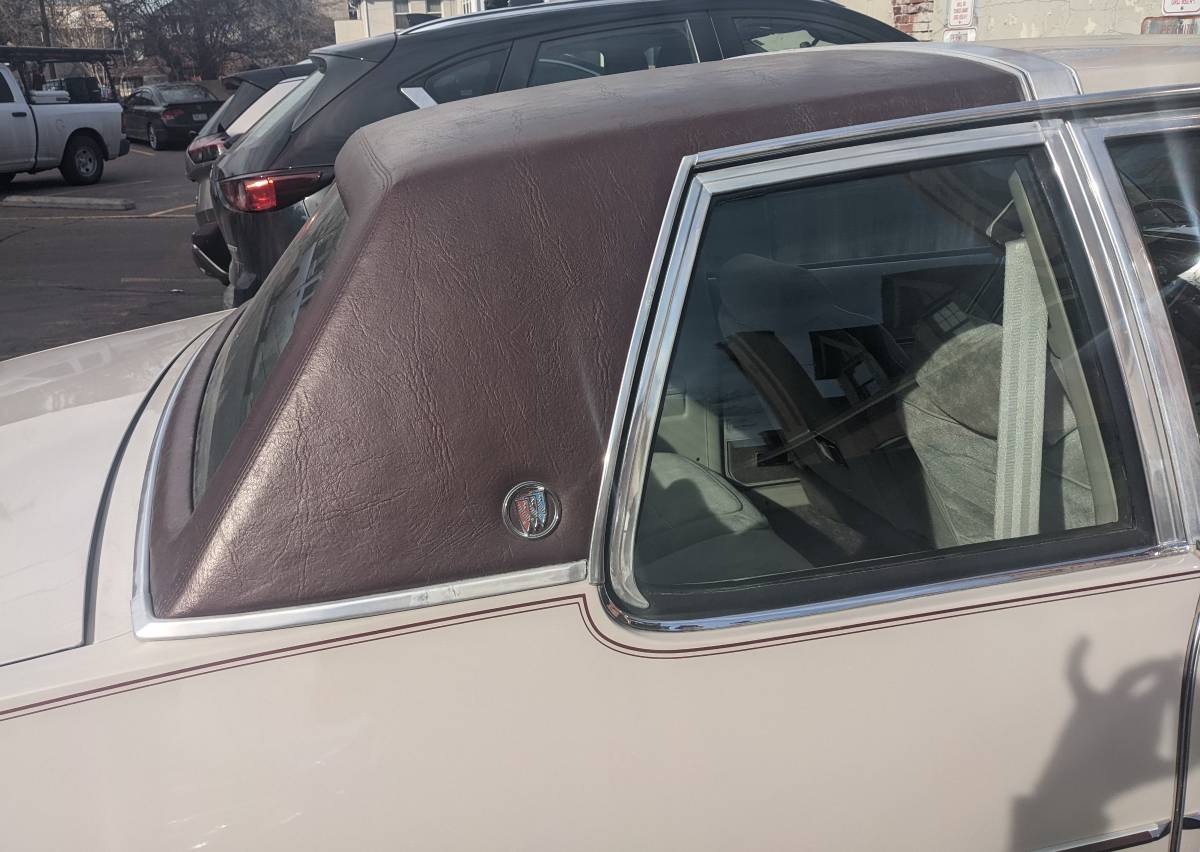 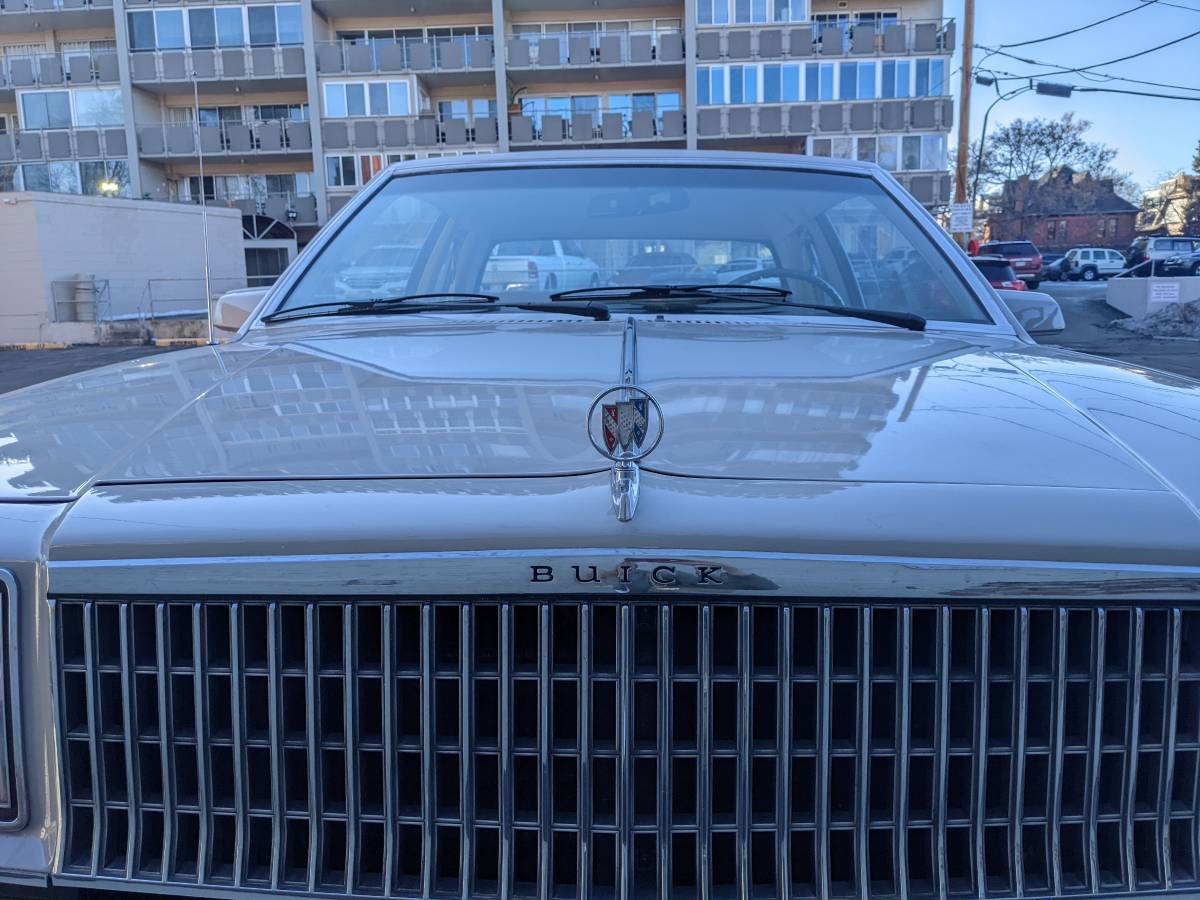 April 24, 2022, Update – We confirmed the seller of this “Classifind” deleted their listing, so we’re now able to call this one “SOLD!” While this one got away, please reach out either by email or call us directly if you’d like to be informed when we come across something similar.

Launch a completely new, unproven car line, let consumers figure out the bugs under warranty, fix the problems, and then try to rebuild your tarnished reputation.  That was General Motors (“GM”) proven formula throughout the 1970s with its subcompact launch of the Vega, Monza, and Chevette. Not learning from their mistakes on how to launch a new car line, in the fall of 1979, GM went all-in on its new, front-wheel-drive, transverse-engine-mounted, X-Body platform. Every GM division save for Cadillac and GMC offered a badge-engineered version of the X-Body. Buick elected to adorn theirs with the Skylark brand name.  Of all the X-Bodies, Skylarks were easily the most attractive and when equipped with a velour interior, were just as luxurious as the brand’s larger offerings.  This 1984 Buick Skylark Limited Coupe originally listed in April 2022 on Craigslist in Louisville, Colorado (Boulder) appears to be a nicely preserved example despite having 108K miles on the clock.  Despite being a “Limited” model, this 1984 Skylark is interesting in the fact it has the standard “Iron Duke” inline-four, roll-up windows, and does not appear to have air conditioning.

Currently offered for $5,000, comparing that price against the  Collector Car Market Review Online Tool reveals the seller’s ask falls between this guide’s #2 “Very Good” estimate of $4,675 and its #1 “Excellent” appraisal of $6,900.

The 1980–1985 Skylark was Buick’s badge-engineered “Malaise era” version of GM’s new X-body architecture, shared with the Chevrolet Citation, Pontiac Phoenix, and Oldsmobile Omega that bore some resemblance to the larger G-body, rear-wheel-drive mid-size cars. GM’s X-body would also become the basis for GM’s A-body mid-size cars that would be introduced as 1982 models. The new Skylark was introduced in the spring of 1979 as an early 1980 model featuring front-wheel drive, MacPherson strut front suspension, and transversely mounted engine, items that had never appeared on Buick products. The new optional 60-degree 2.8 L V6 engine was developed specifically for the X-cars. This platform became the basis for nearly all following GM front-wheel drive vehicles, but like the other X-body cars was plagued by numerous reports of a tendency to lock the rear wheels upon braking, causing it to lose control and crash. It was the first post-World War II Buick to offer a four-cylinder engine since the Buick Four was discontinued in 1918.

For the 1982 model year, the base 2.5 L engine received fuel injection. The optional 2.8 L V6 was joined by a more powerful high-output version that produced 135 horsepower at 5400 rpm. Also for the 1982 model year, the Skylark received a mild facelift in the form of a new grille (the front parking lamps moved from outside the headlights to inside). In 1983, the base Skylark became the Skylark Custom. The Sport model was replaced by the T-Type, which was available only as a two-door coupe and came with the high-output version of the 2.8 L V6 engine as standard equipment.

We just don’t come across that many early-eighties GM X-body examples for sale and when we do, they typically are not in the condition this 1984 Buick Skylark is in.

“Much loved classic Buick in excellent condition. Just tuned by a mechanic who said these engines are the same as those used in Post Office delivery trucks and run to 400k miles, so this is at 1/4 of its lifespan.
Full-service history and Carfax report available.
Drives beautifully. If you’d like to test drive, I’ll need to see your license and insurance.
If you love 80’s cars, this one is a gem!”

Do you have an X-Body Buick Skylark story to share?  If so, comment below and let us know! 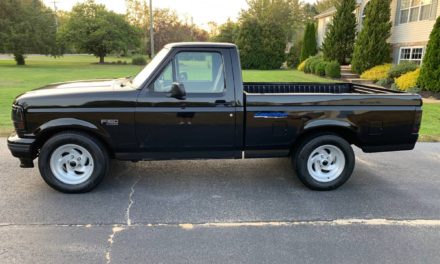 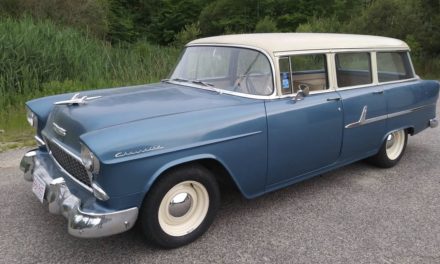 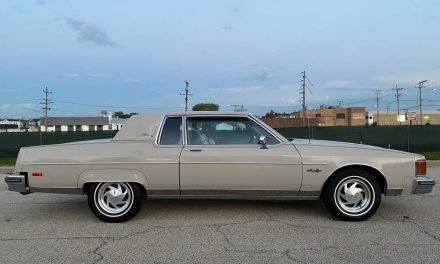 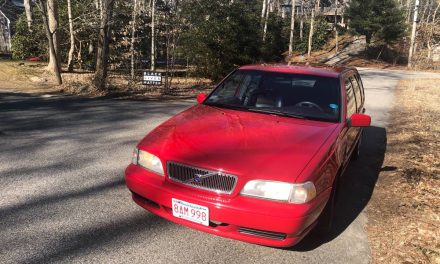