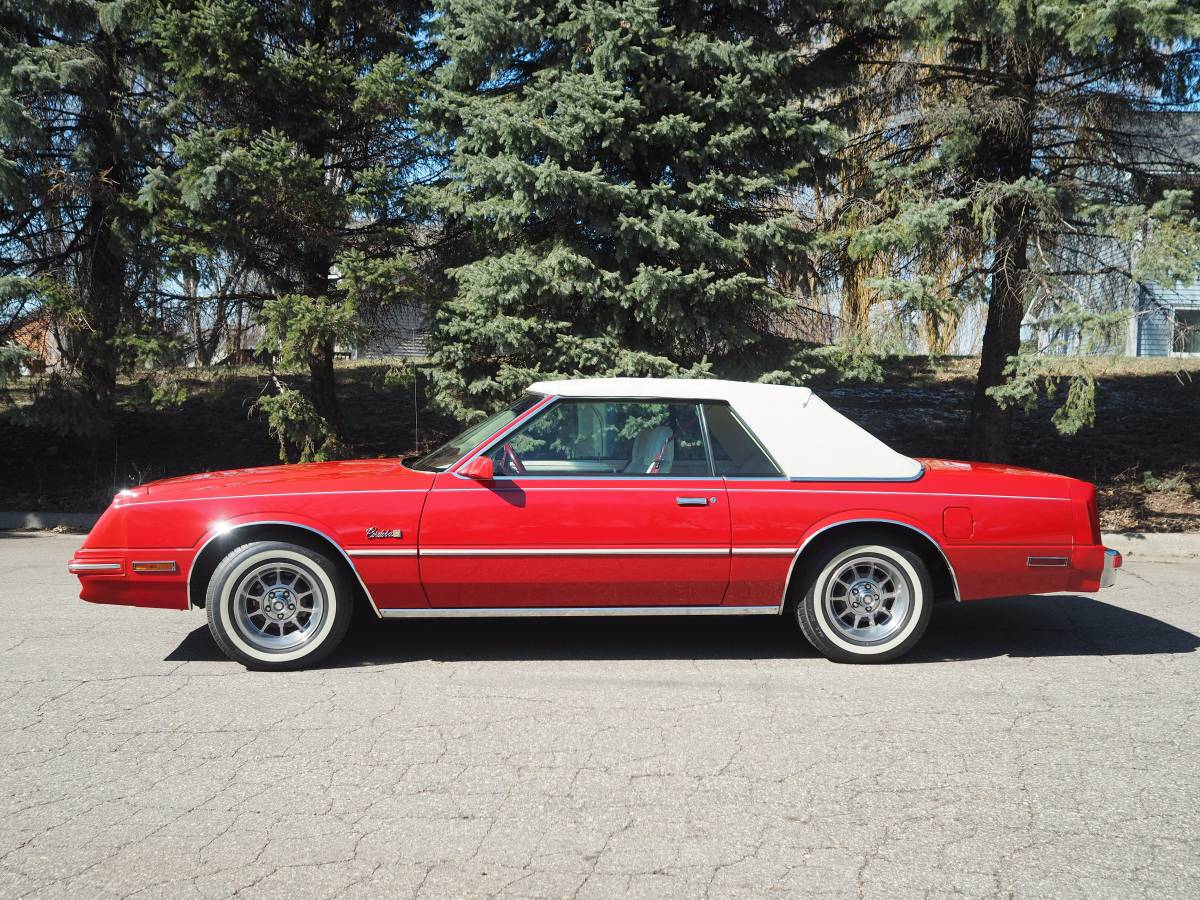 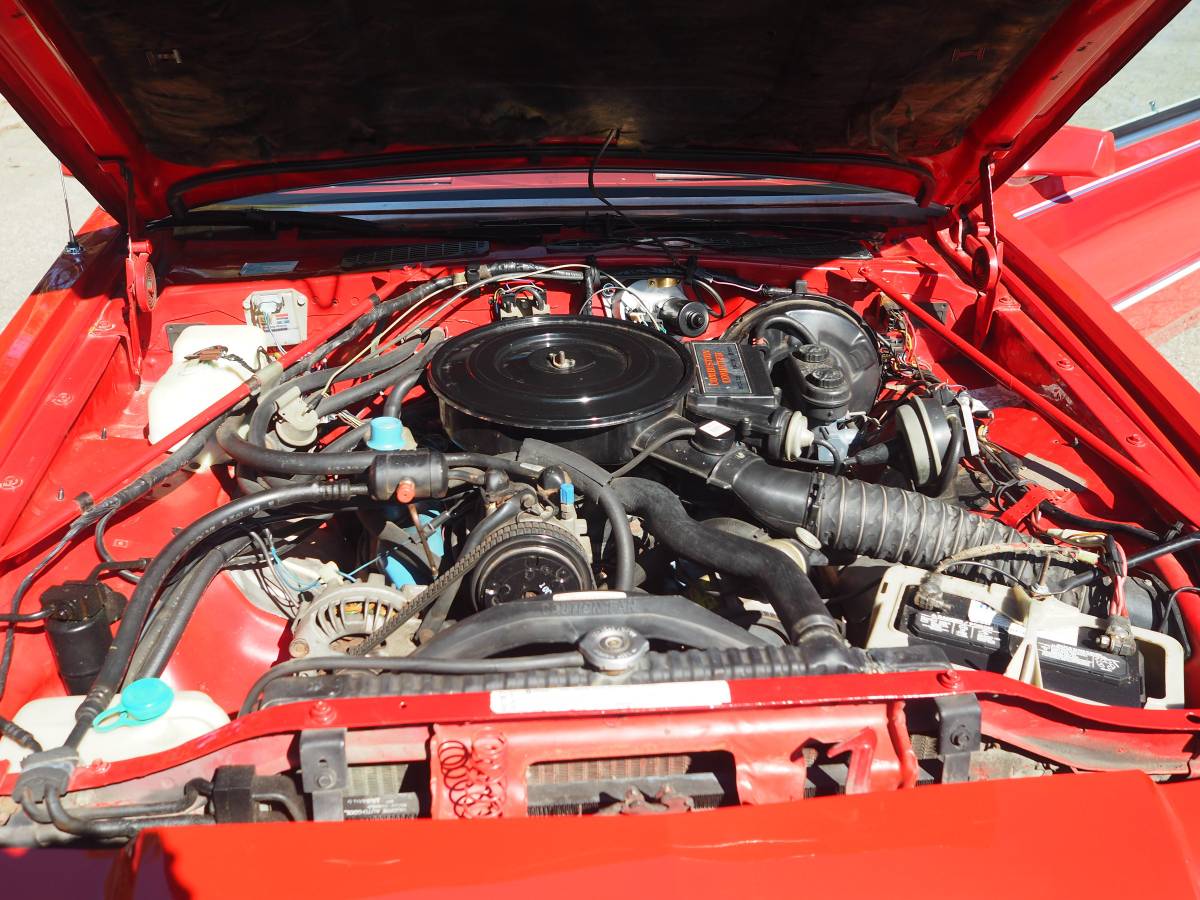 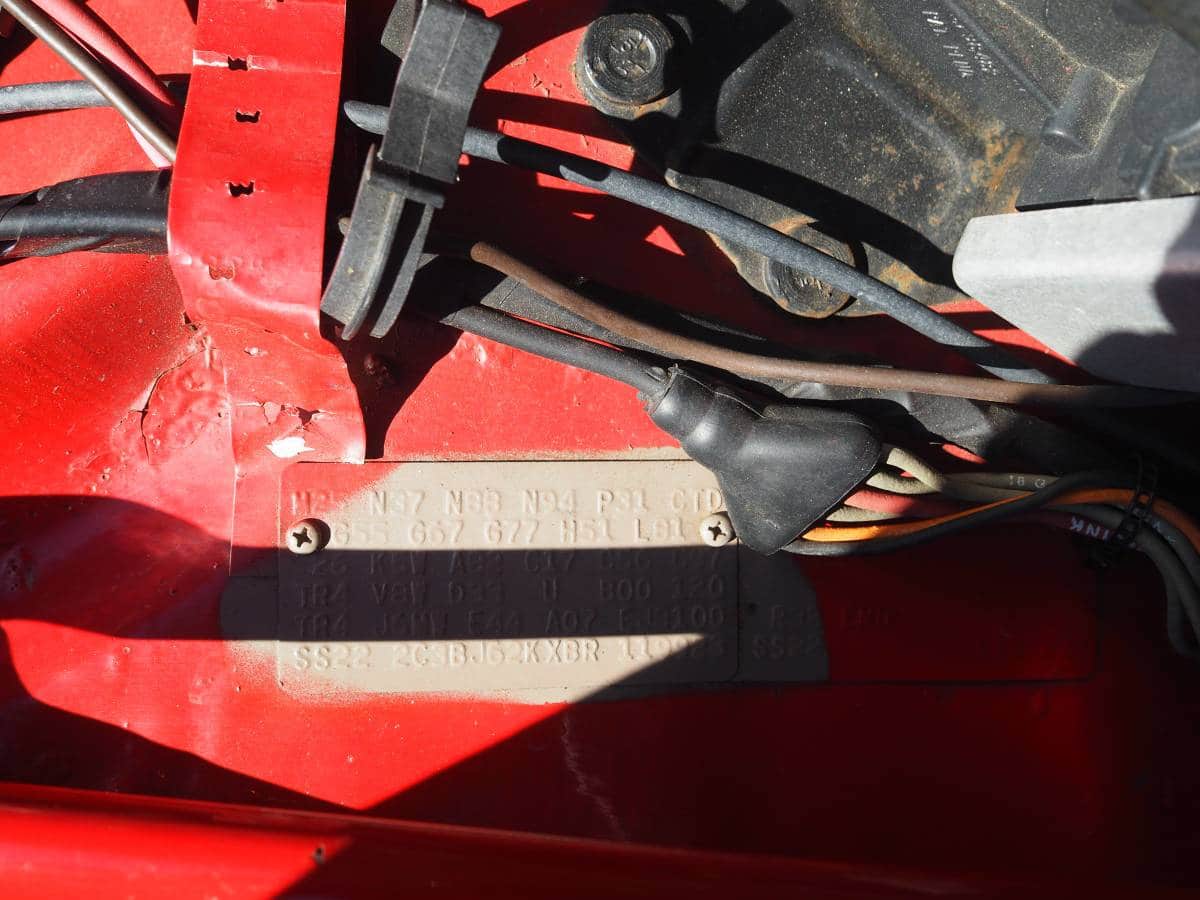 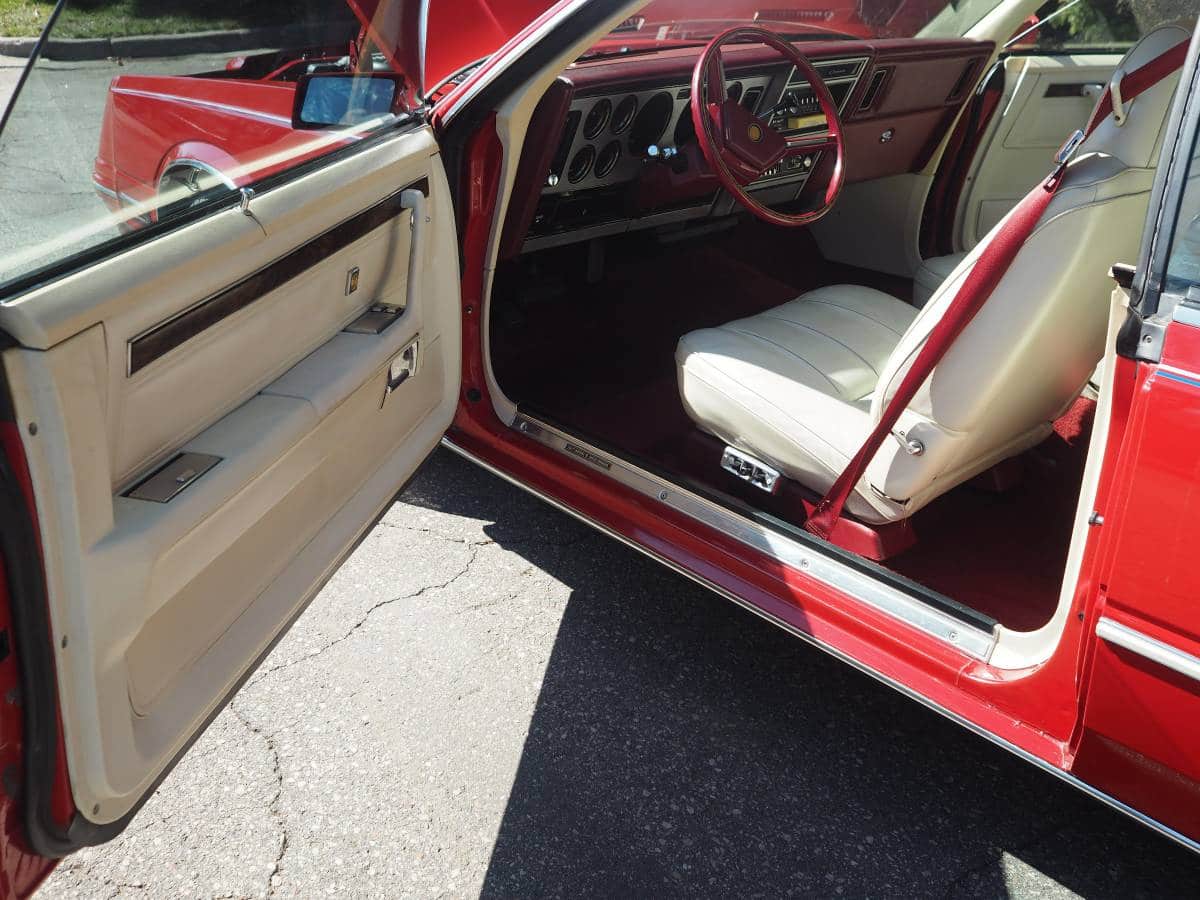 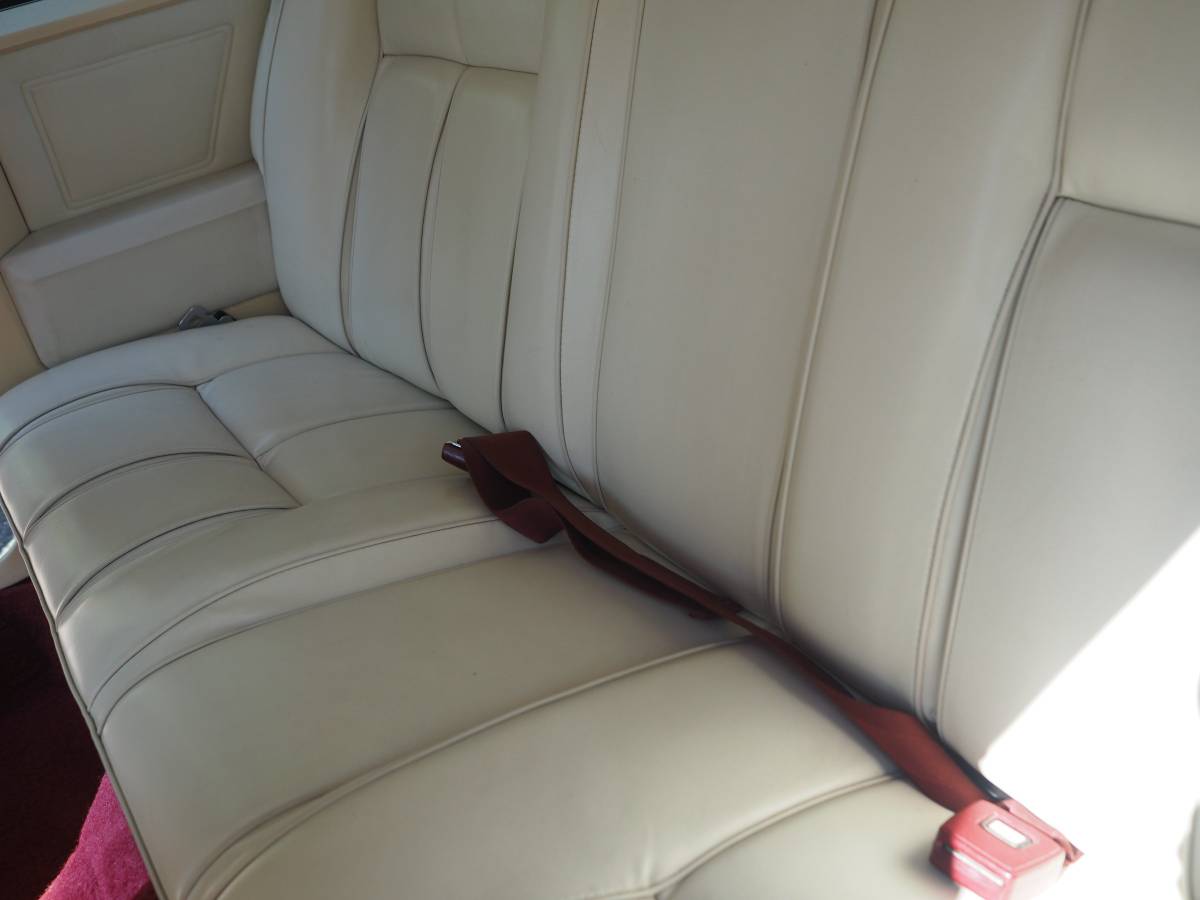 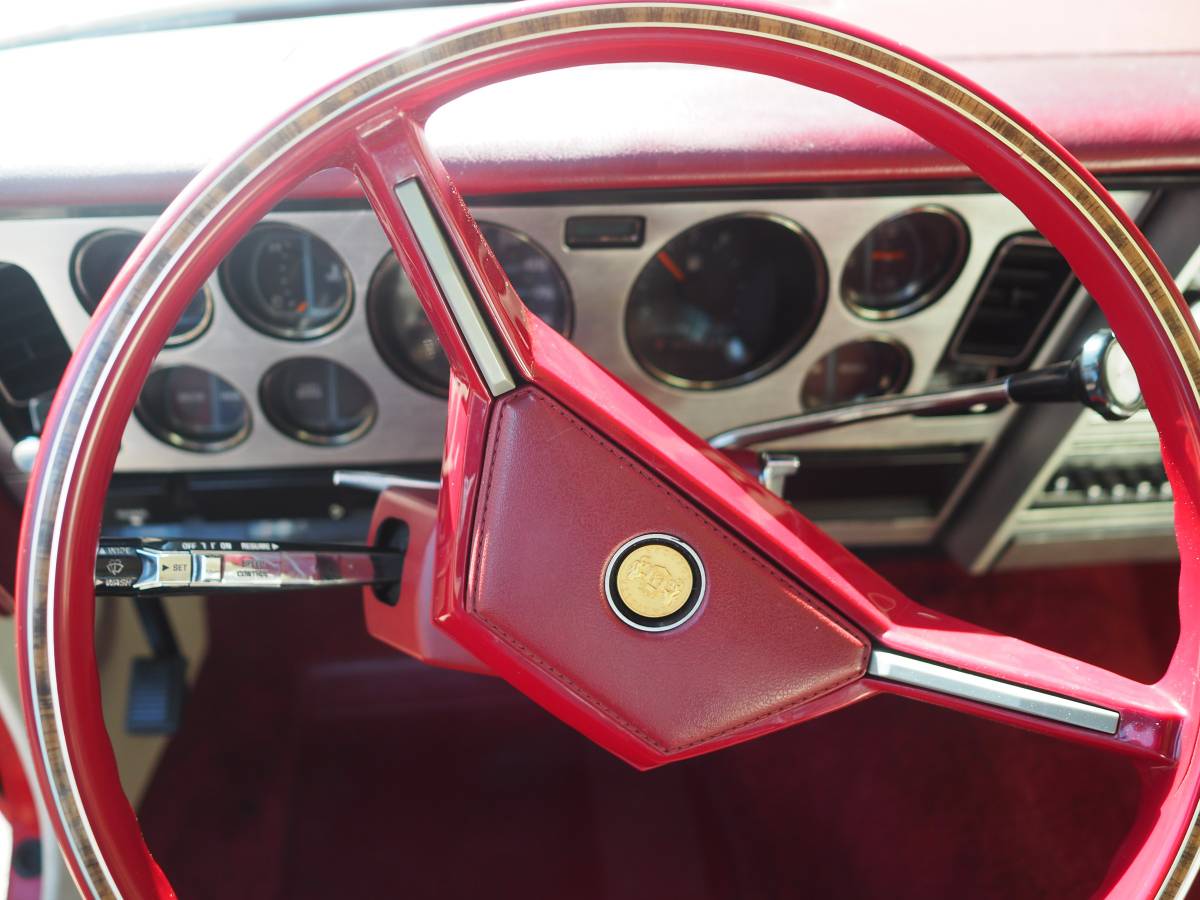 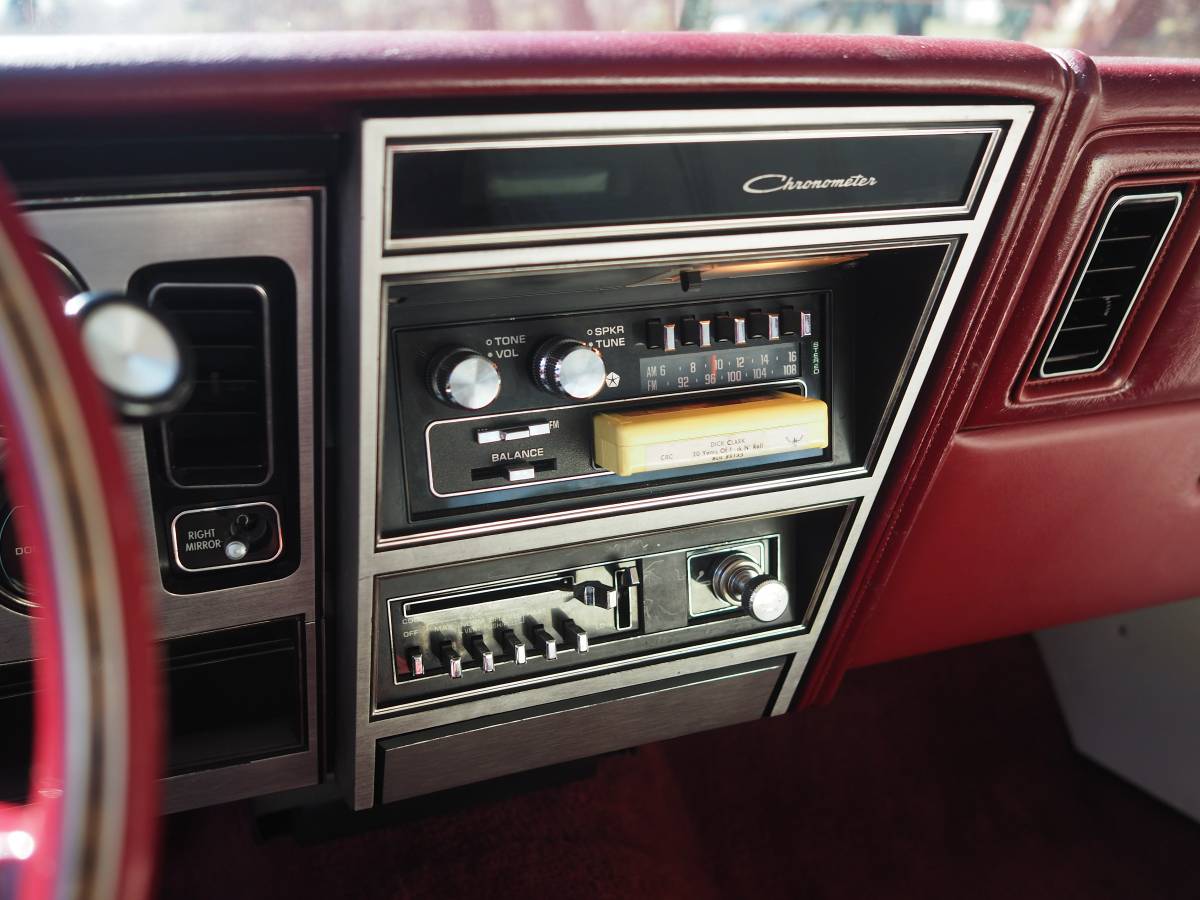 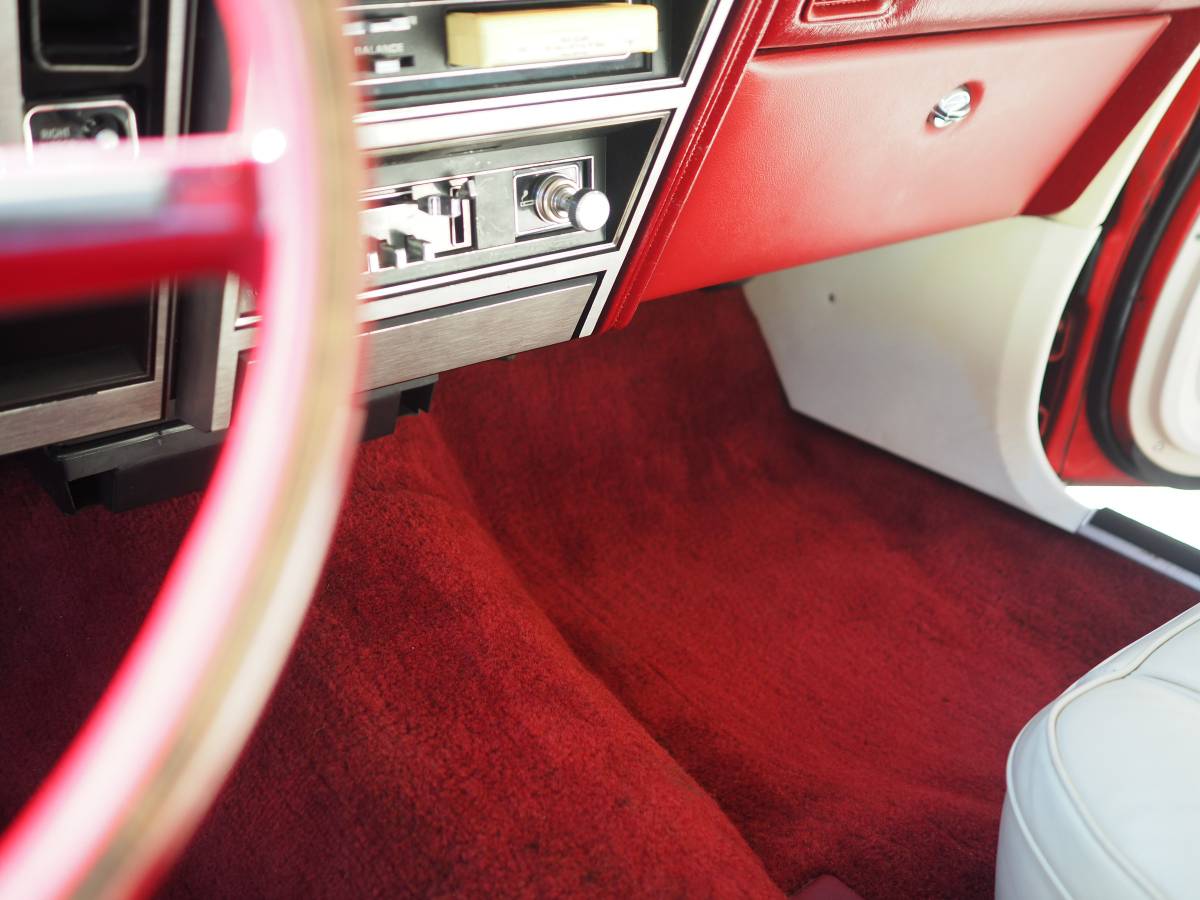 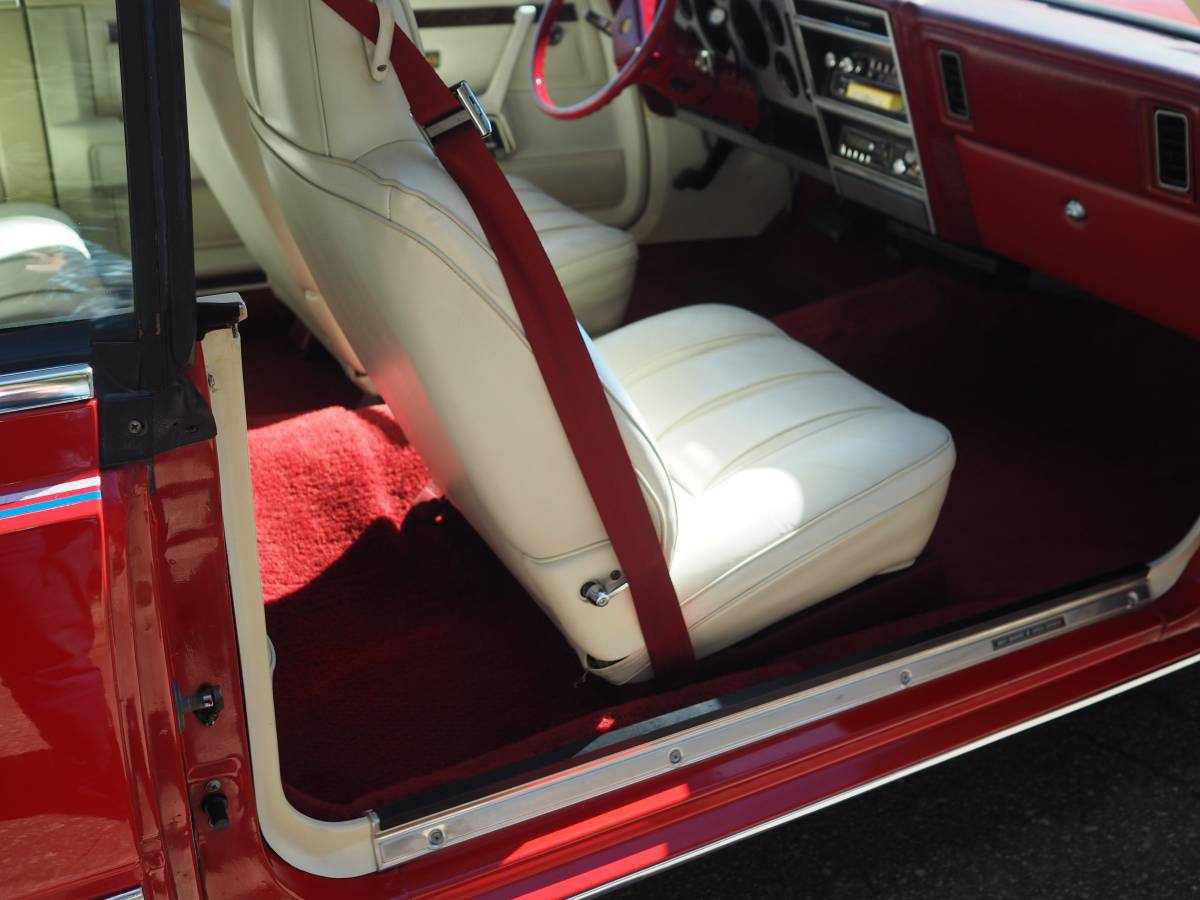 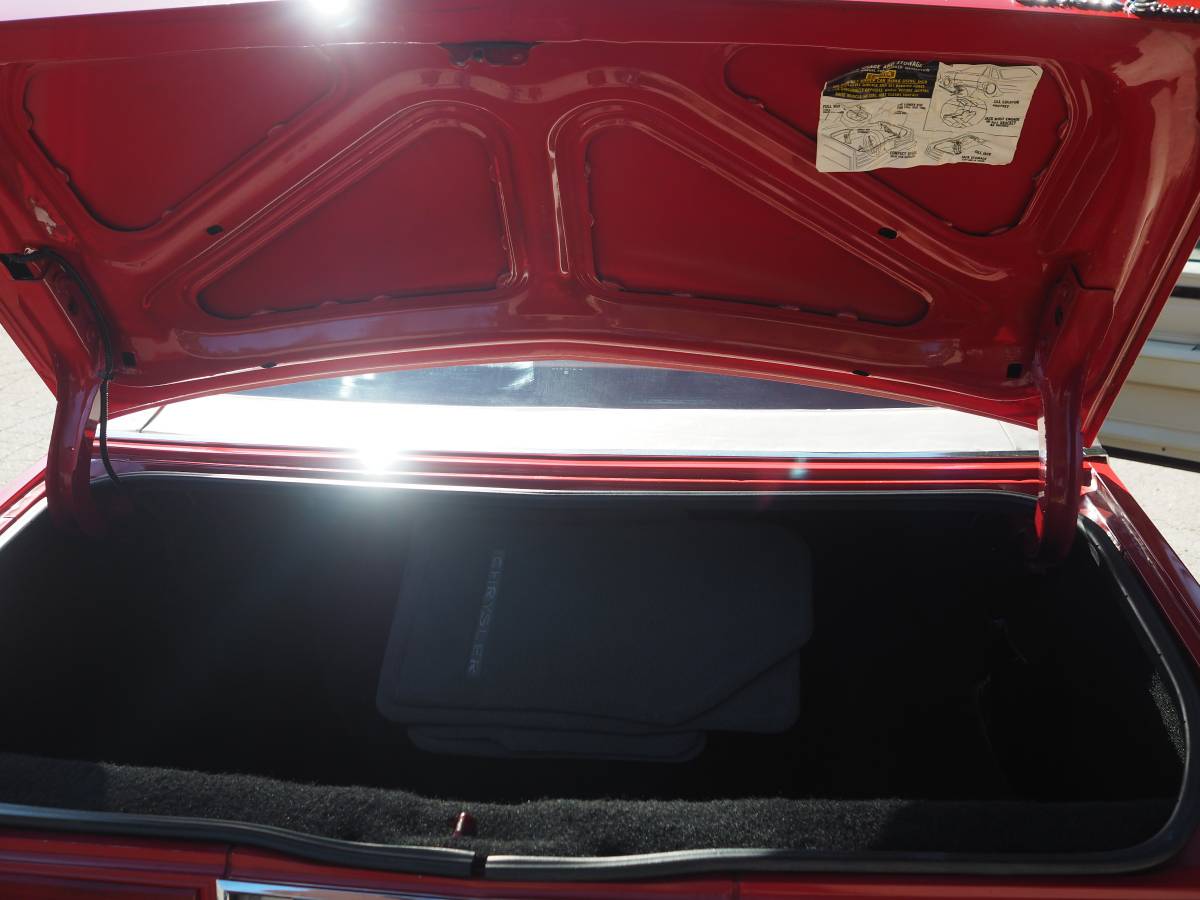 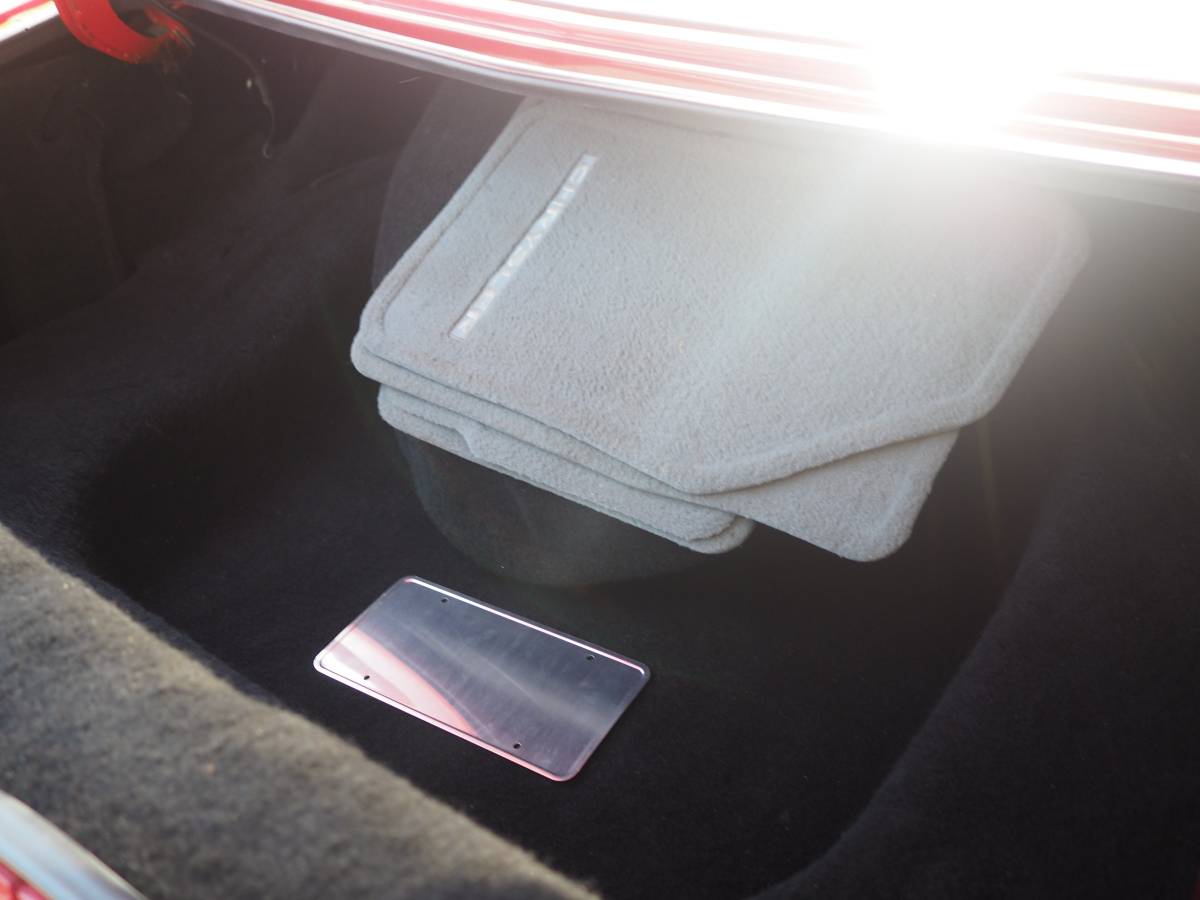 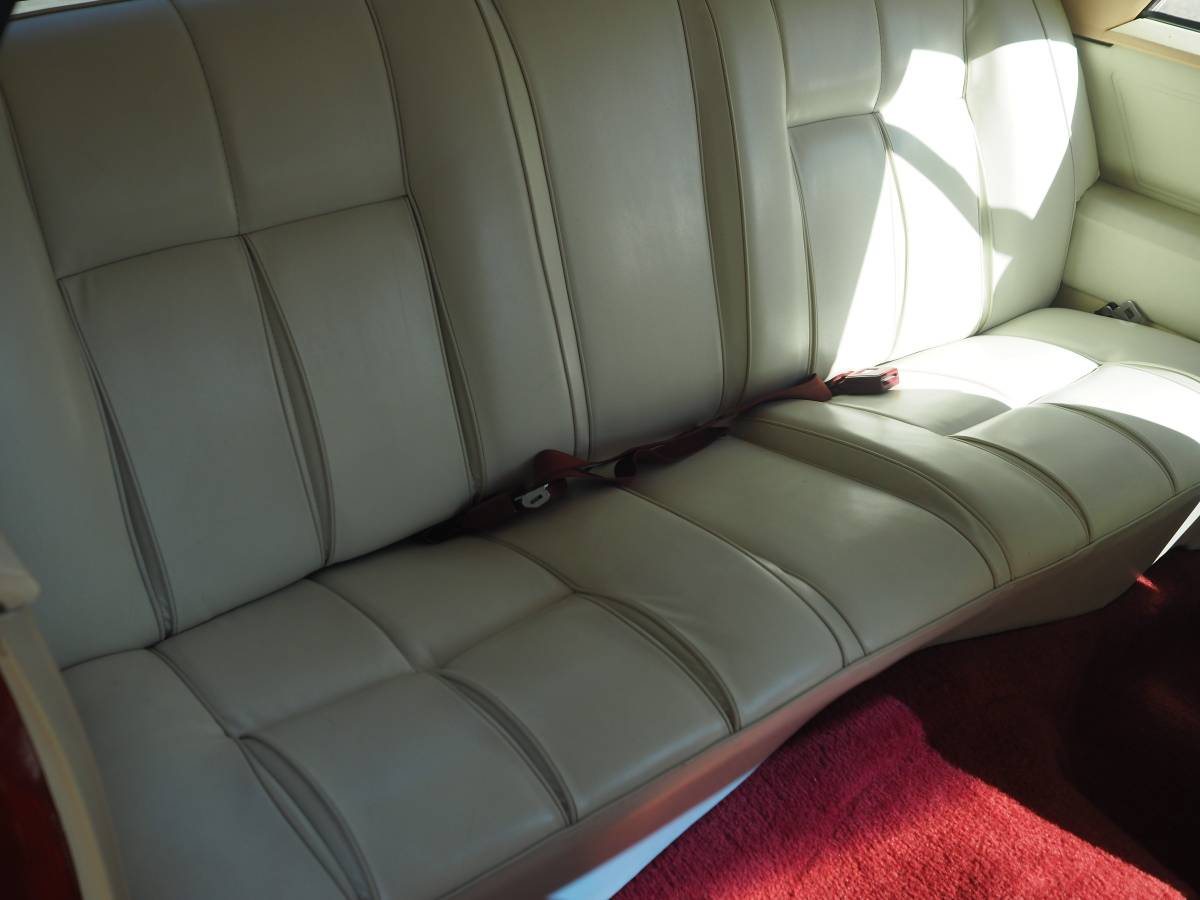 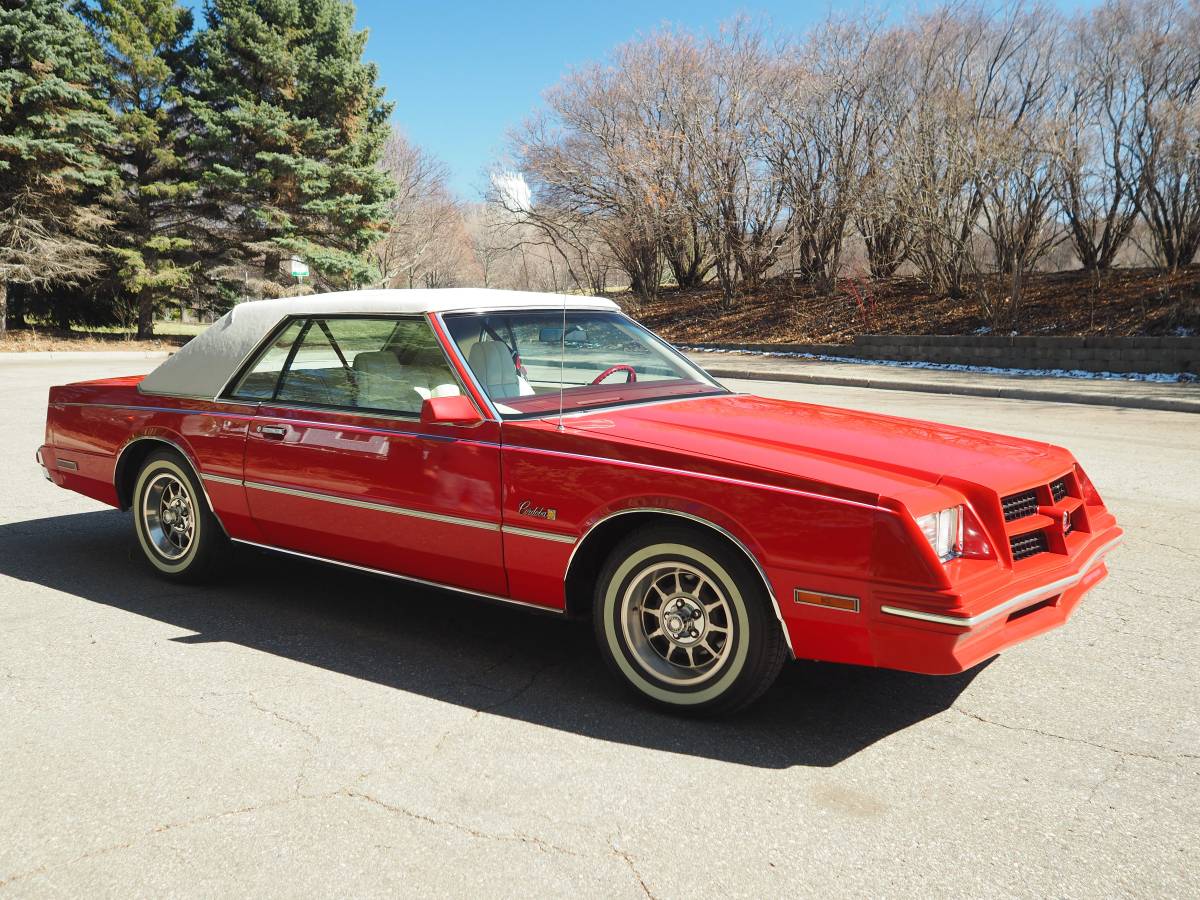 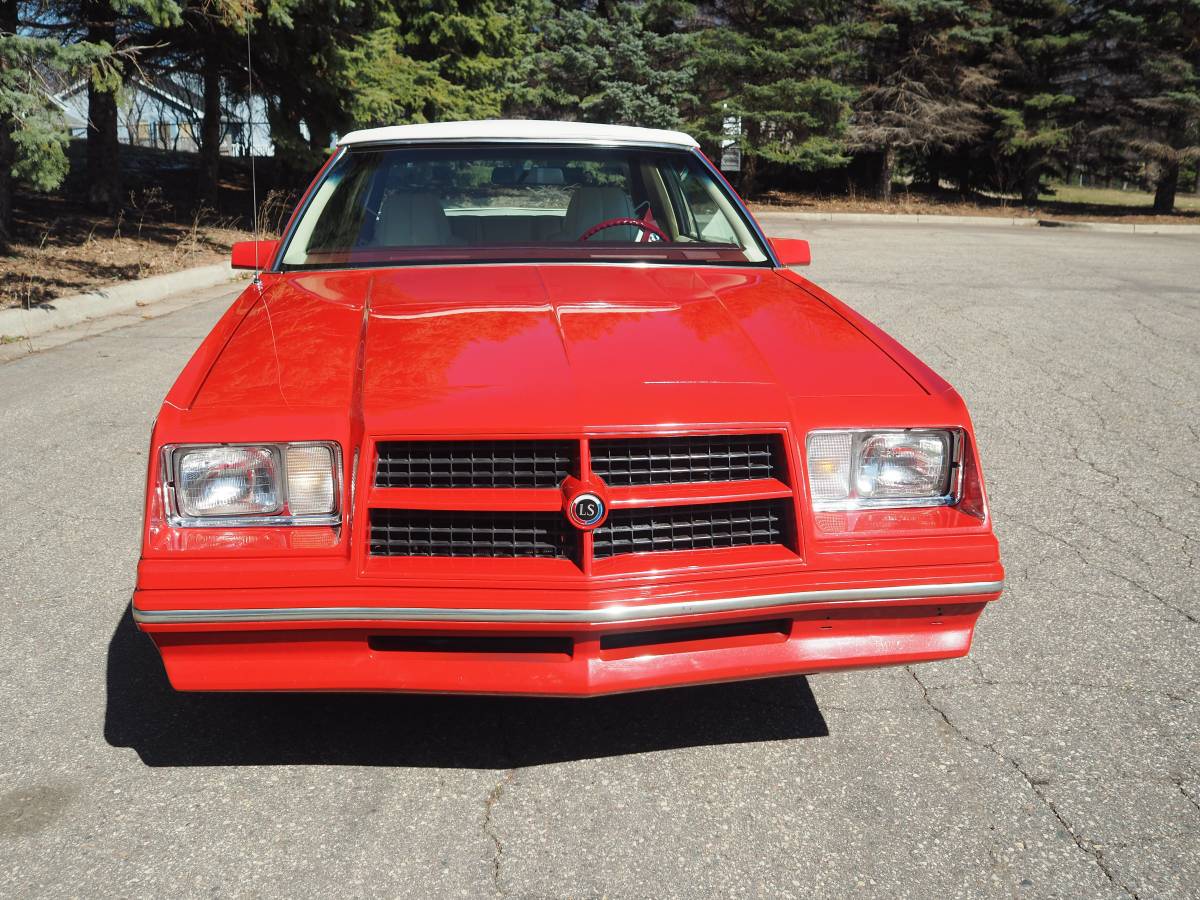 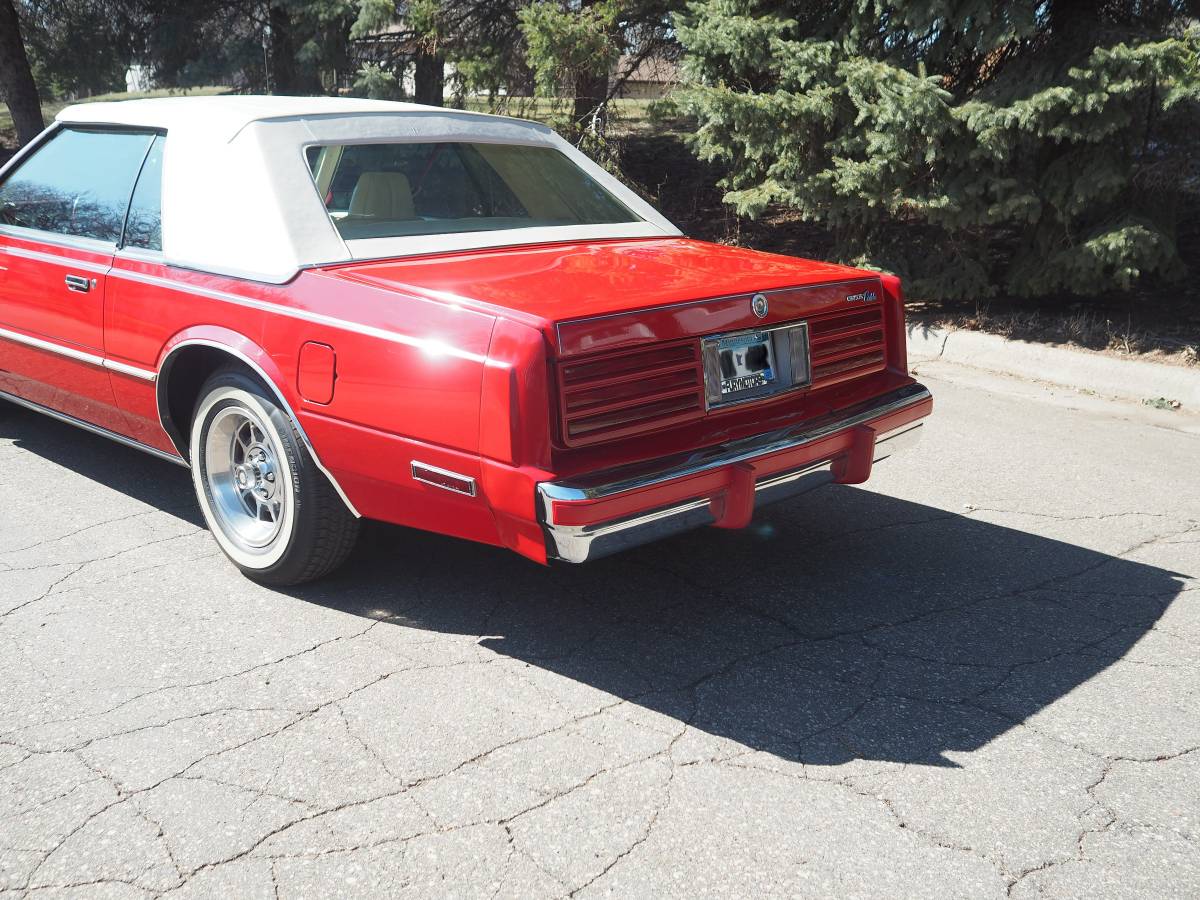 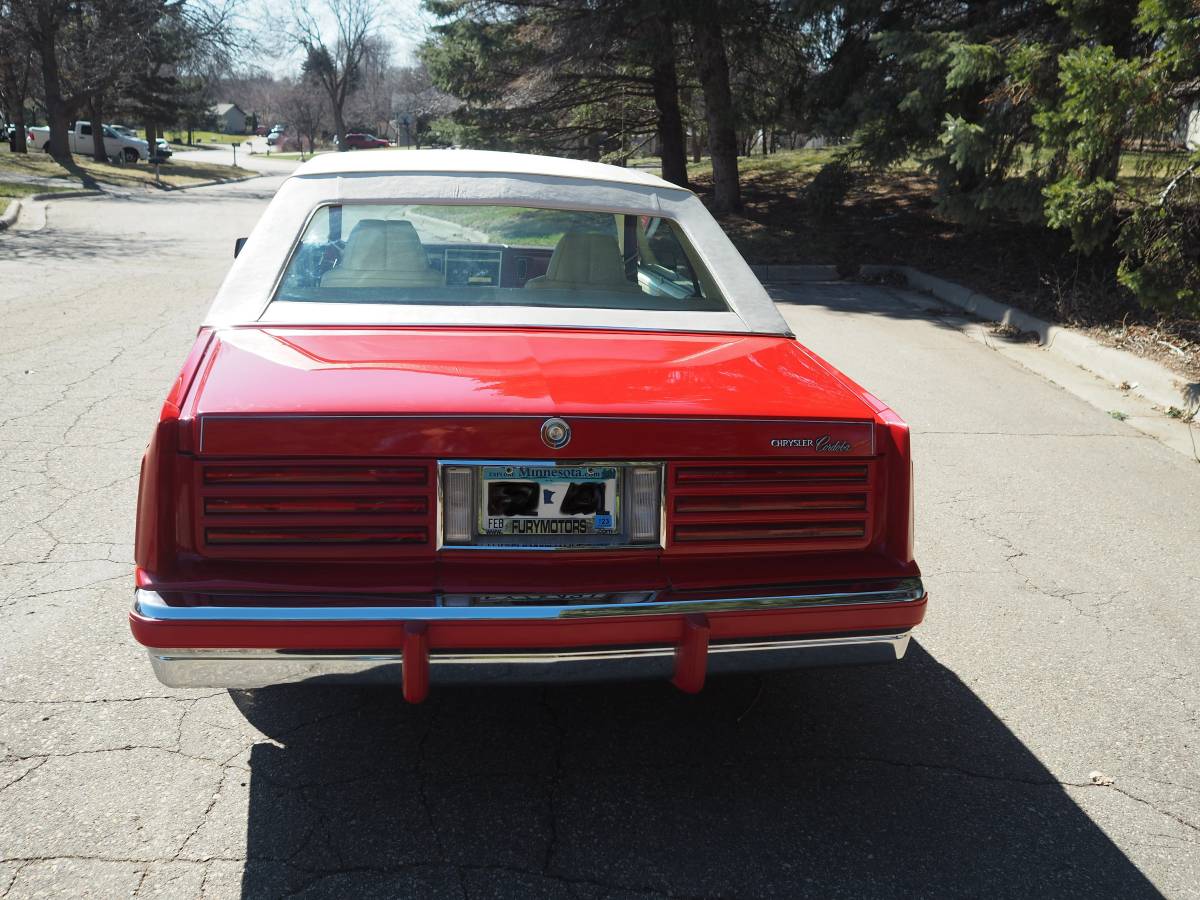 By the late 1979s, Chrysler was on the ropes financially. When Chrysler’s Board of Directors hired Lee Iacocca in 1978 to try to turn things around, he took the bold and unpopular step of asking the U.S. Congress for a $1.5 Billion dollar loan. While Chrysler used the bulk of this money to develop and launch the 1981 K Cars that would help drive the company’s turnaround, some of that emergency money was used to revamp several outdated, gas-guzzling lines. Among those was the aging Chrysler Cordoba personal luxury two-door. So in 1980, Chrysler launched a downsized and squared-off modern version of the second-generation Chrysler Cordoba. We came across this all-original example of a 1981 Chrysler Cordoba LS model originally listed in April 2022 on Craigslist in Burnsville, Minnesota (Minneapolis).

Currently offered for $8,900, comparing that price against the  Collector Car Market Review Online Tool reveals the seller’s ask is two hundred dollars higher than this guide’s #1 “Excellent” estimate of $8,700.

As part of its early eighties turnaround, Chrysler engineers moved the second-generation Dodge Charger and Chrysler Cordoba personal luxury twins The smaller, second-generation model to the rear-wheel-drive “J” Body platform popularized by the Plymouth Volare and Dodge Aspen twins.  The Cordoba and Mirada now had a standard six-cylinder engine (the 225 Slant Six) that, while very reliable, only provided 95 SAE Net horsepower for these slightly upmarket coupes. The much-detuned 318 cubic inch, 120 horsepower V8 was an option that most buyers ended up opting for.

Originally intended to be Chrysler’s latest iteration of the famed 300, the 1980 and 1981 LS models featured an aerodynamic-appearing nosecone (nearly identical to that on the Mirada) with a “crosshair” grille. Other features of this model were the deletion of the vinyl roof cover and a monotone color exterior.

The second-generation Cordoba’s styling did not attract the praise of the original, and sales were off substantially. The industry downsizing of vehicles also affected the personal luxury models. Both the Chevrolet Monte Carlo in 1978 and the 1980 Ford Thunderbird shrank in size and sales simultaneously. However, those models eventually recovered as their makers moved to correct their cars’ flaws, while the smaller Cordoba never did. Chrysler was increasingly concentrating on its compact, front-wheel-drive models with four and six-cylinder engines, so by 1983 management stopped producing the Cordoba.

The Retro Man YouTube Channel features this 1980 Chrysler Cordoba Commercial with Ricardo Montalban singing the praises of what they did to “hic car:”

The rare “Carriage Roof” option on this 1981 Chrysler Cordoba LS provides all of the maintenance of a convertible top with none of the fun.  However, the option did eliminate the extra “C” pillar window, which provided the look of a true hardtop.  With a stunning and what appears to be a well-preserved red-and-white interior, this is a nicely preserved example of one of Chrysler’s last rear-wheel-drive, mid-size personal luxury cars.

“I have a 1981 Chrysler Cordova LS for sale. This one has it all!! Graphic (Impact) red in color with the very rare white Carriage roof and white vinyl interior – 318 V8 engine, Cold AC, Power steering, brakes, windows, and driver’s seat- Tilt steering wheel, speed control, rare aluminum road wheels, working Am/FM 8track radio and more! This car has original paint, Top, and Stripe Kit. Not many LS versions were made in 1981 ( this replaced the previous Chrysler 300 cars). Gets much attention when being driven and is in overall good condition. Please call for additional information. Thanks for looking!! Cash only deal.”

Do you have a 1981 Chrysler Cordoba story to share?  If so, comment below and let us know!