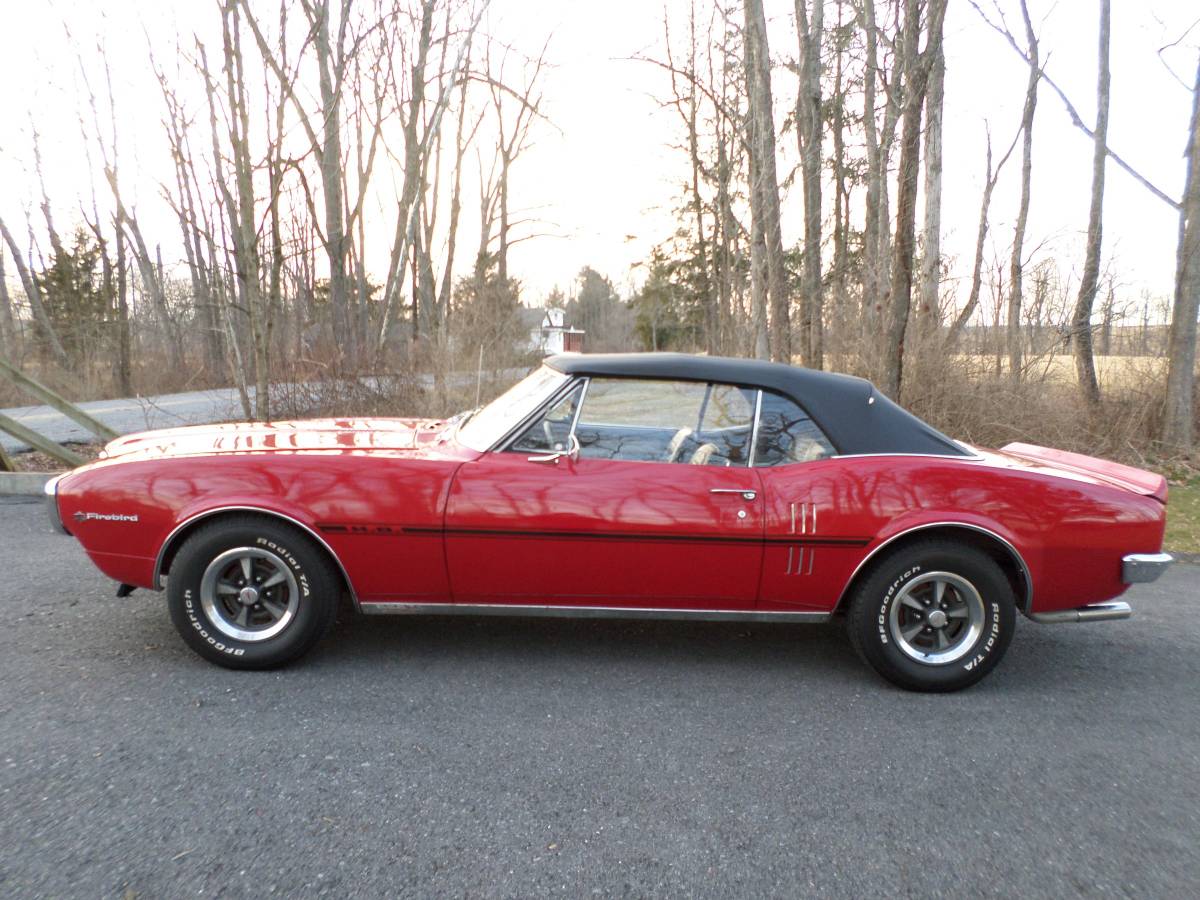 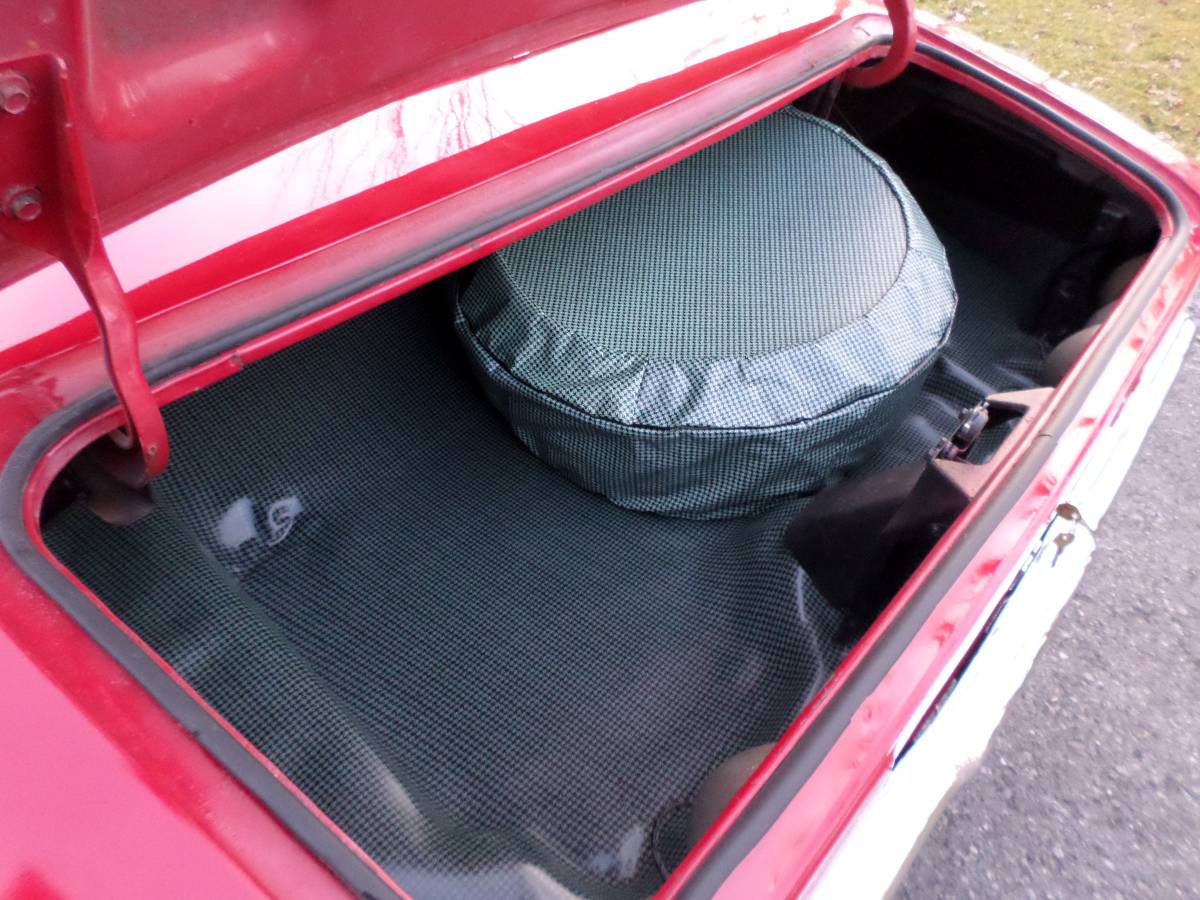 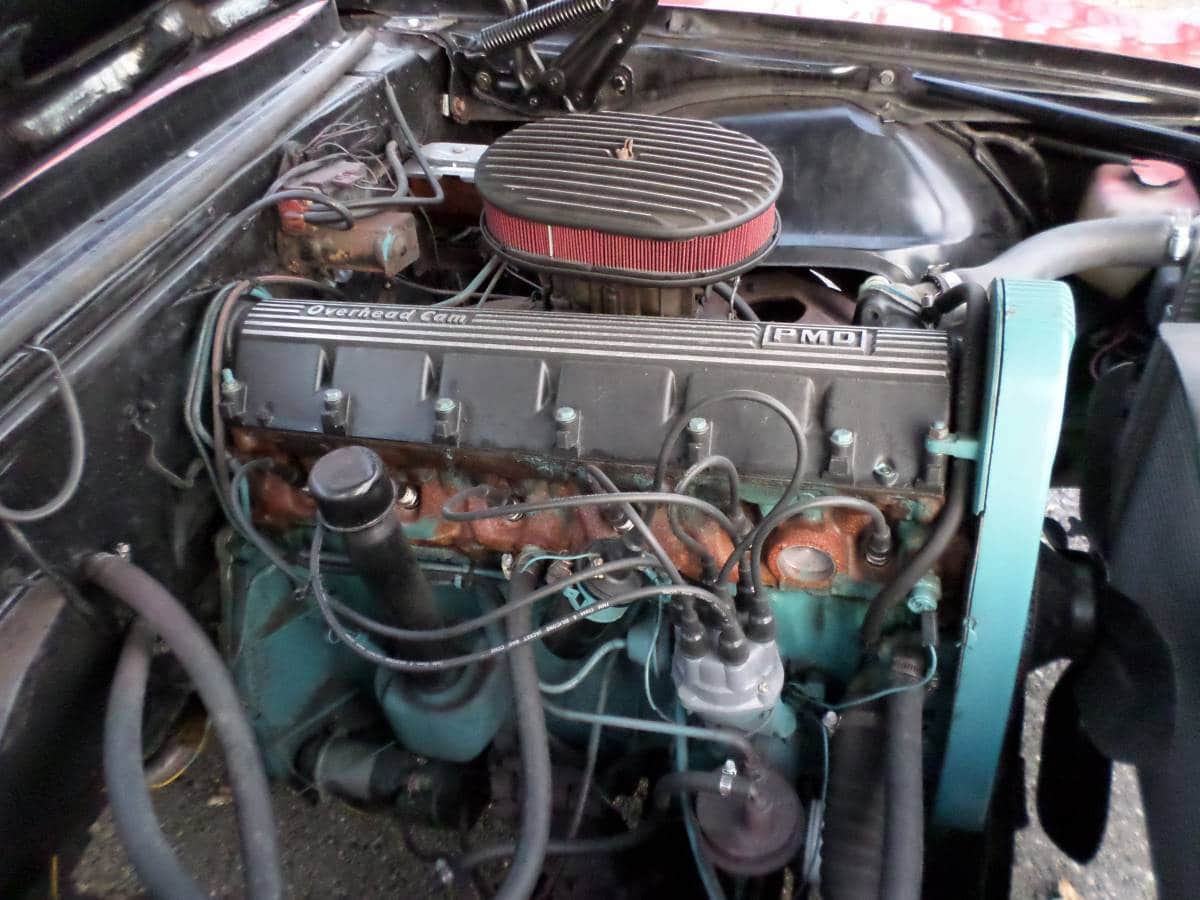 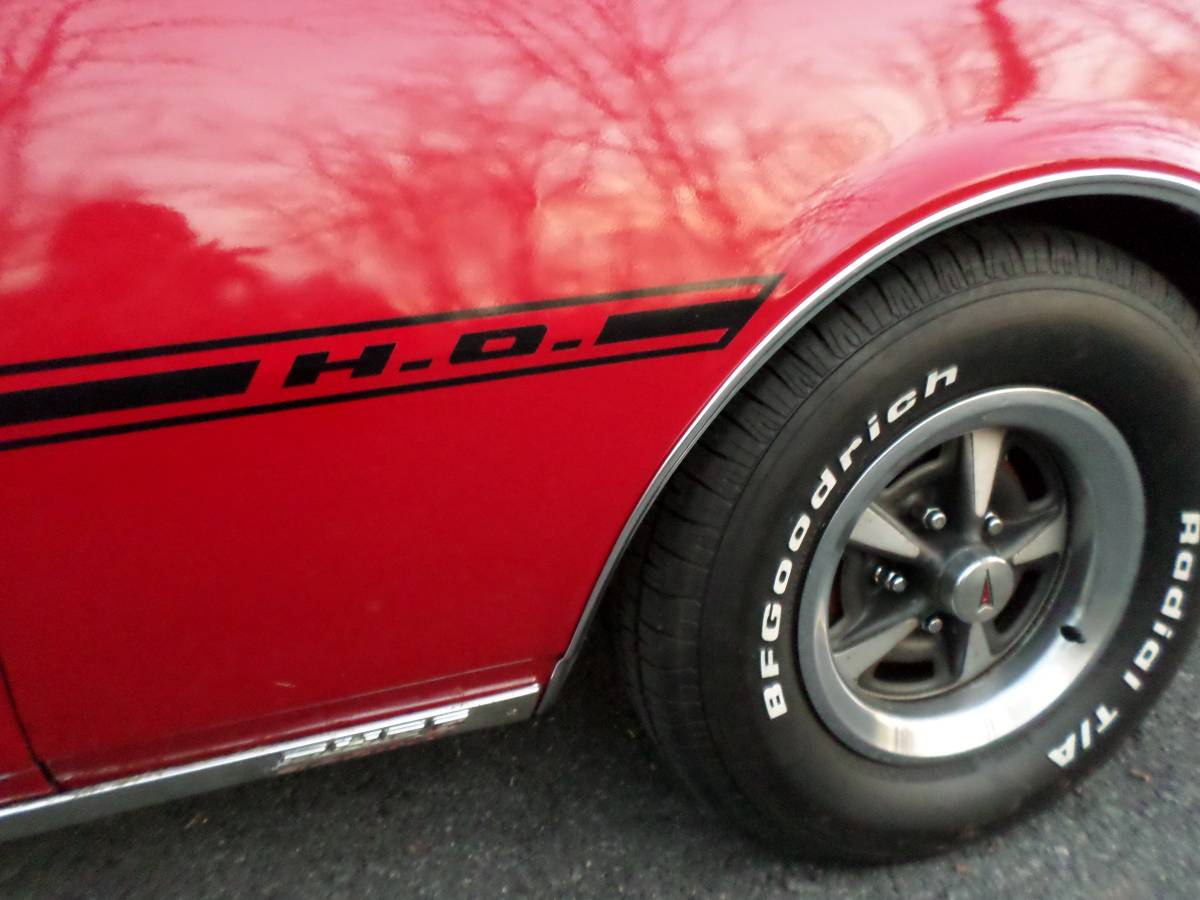 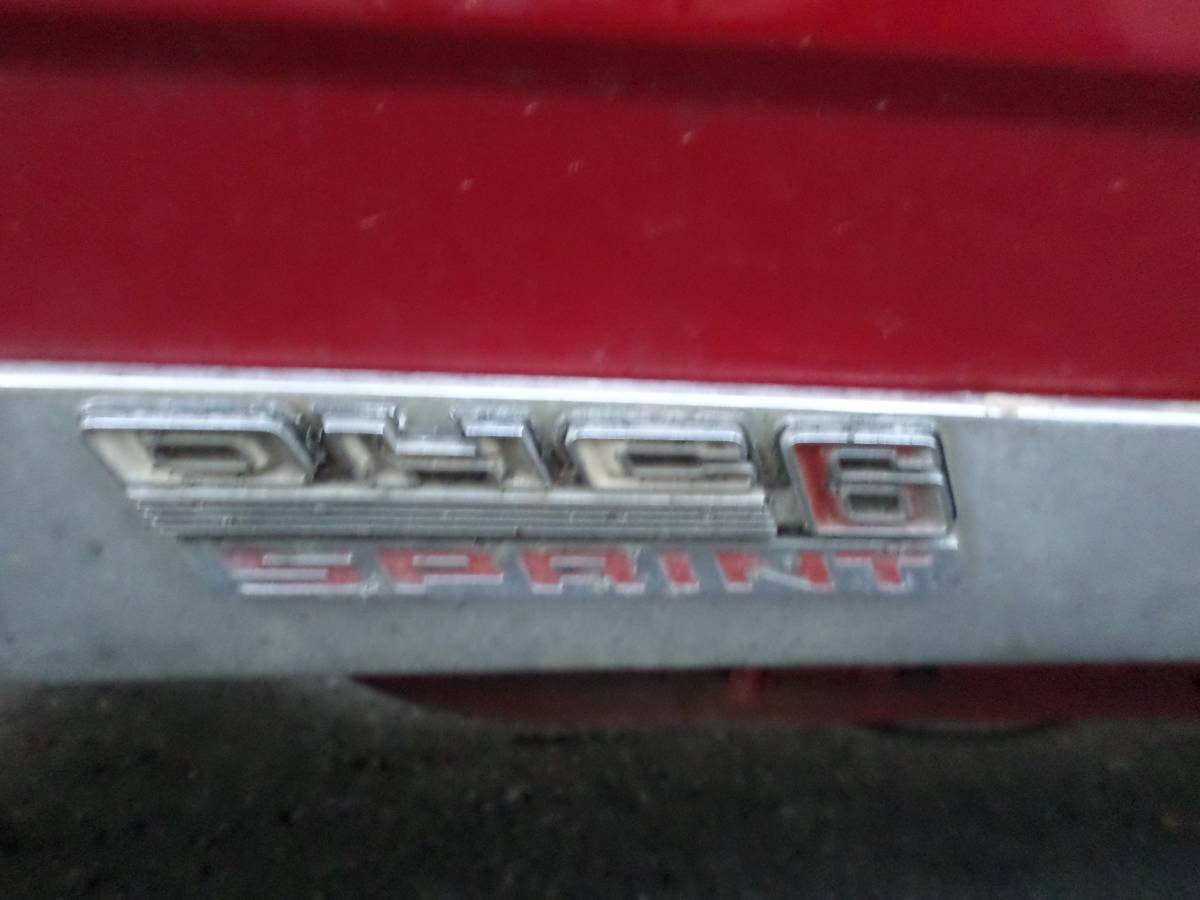 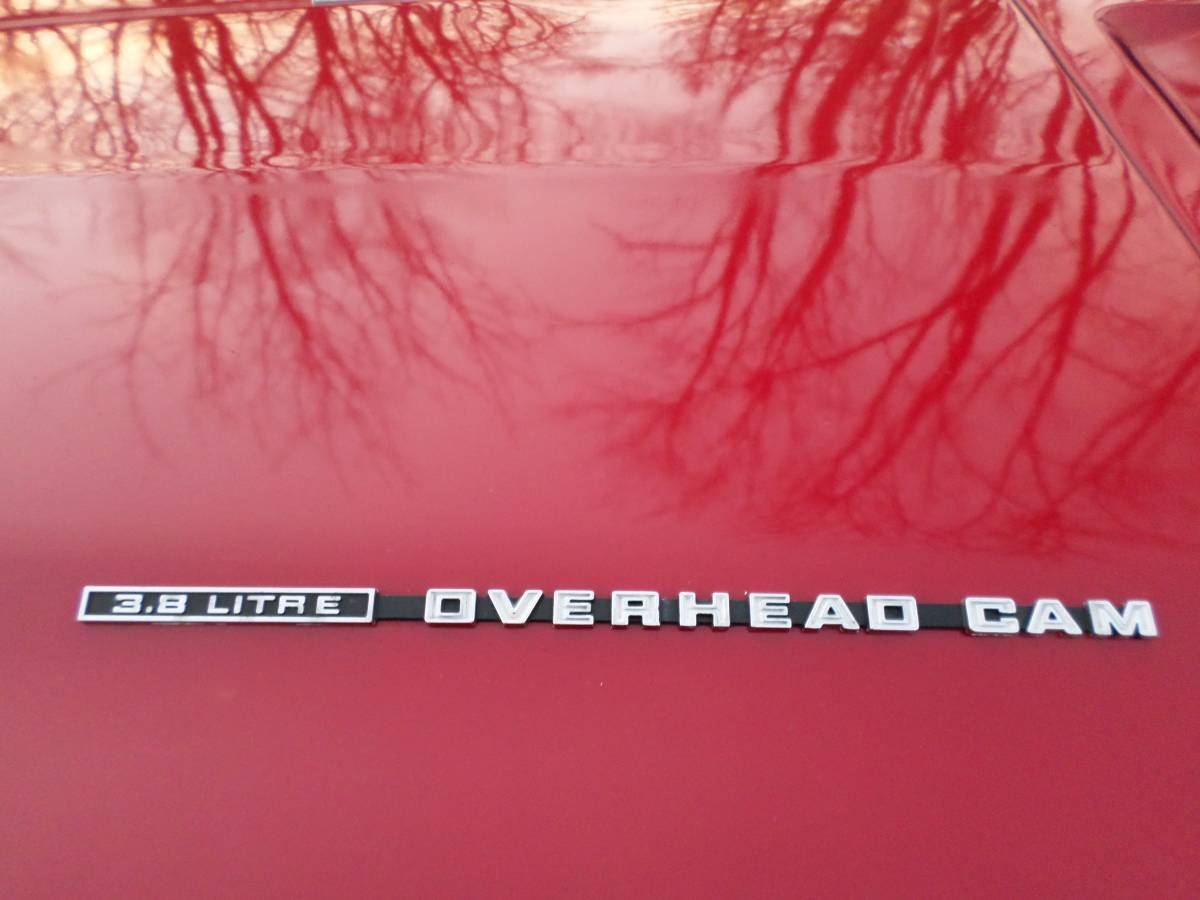 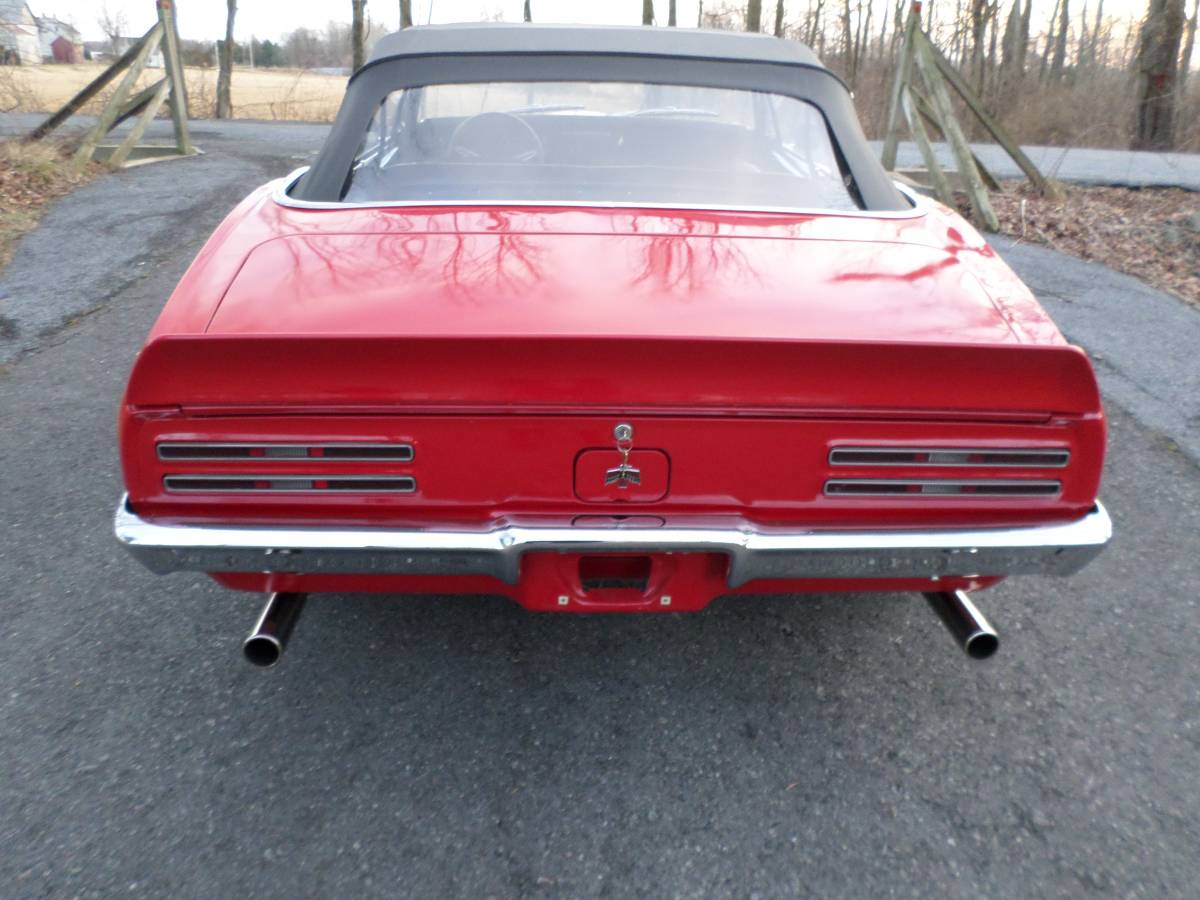 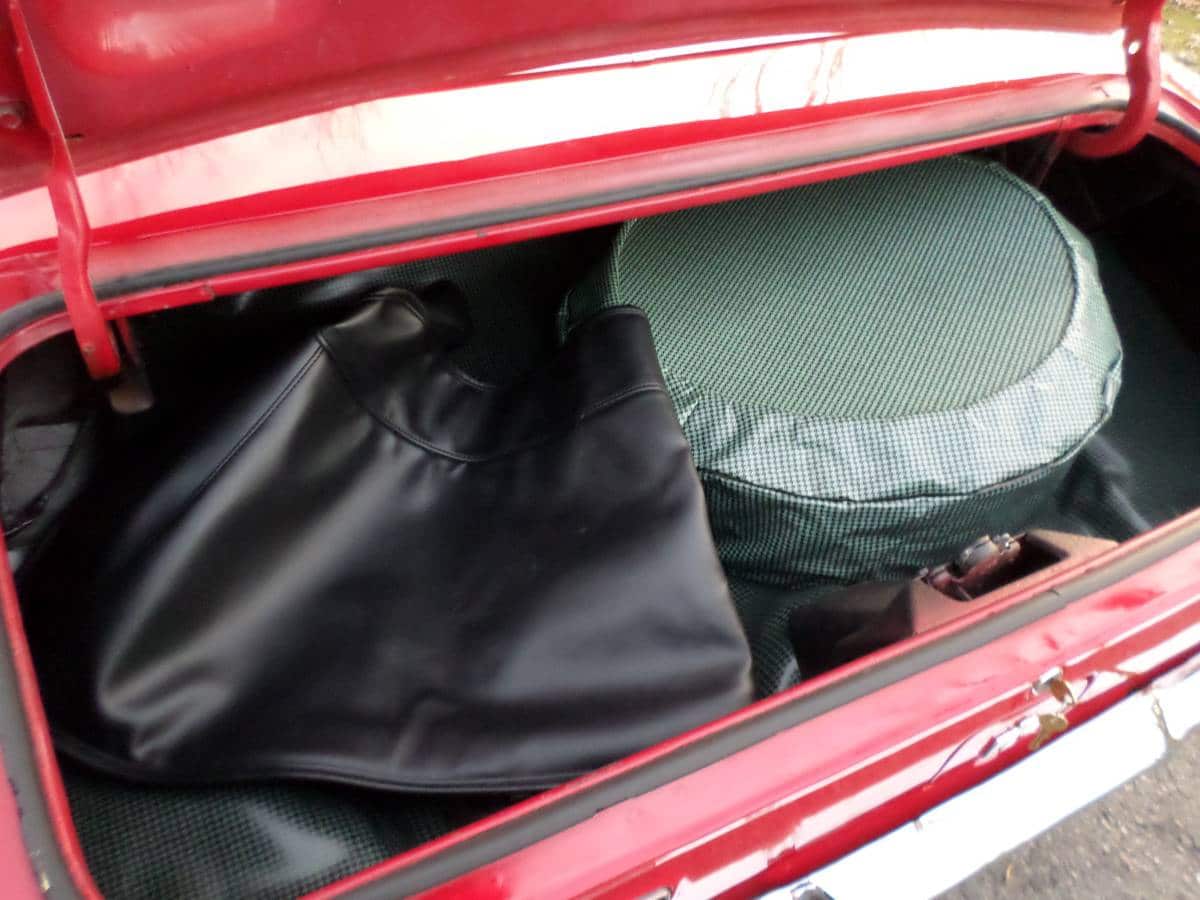 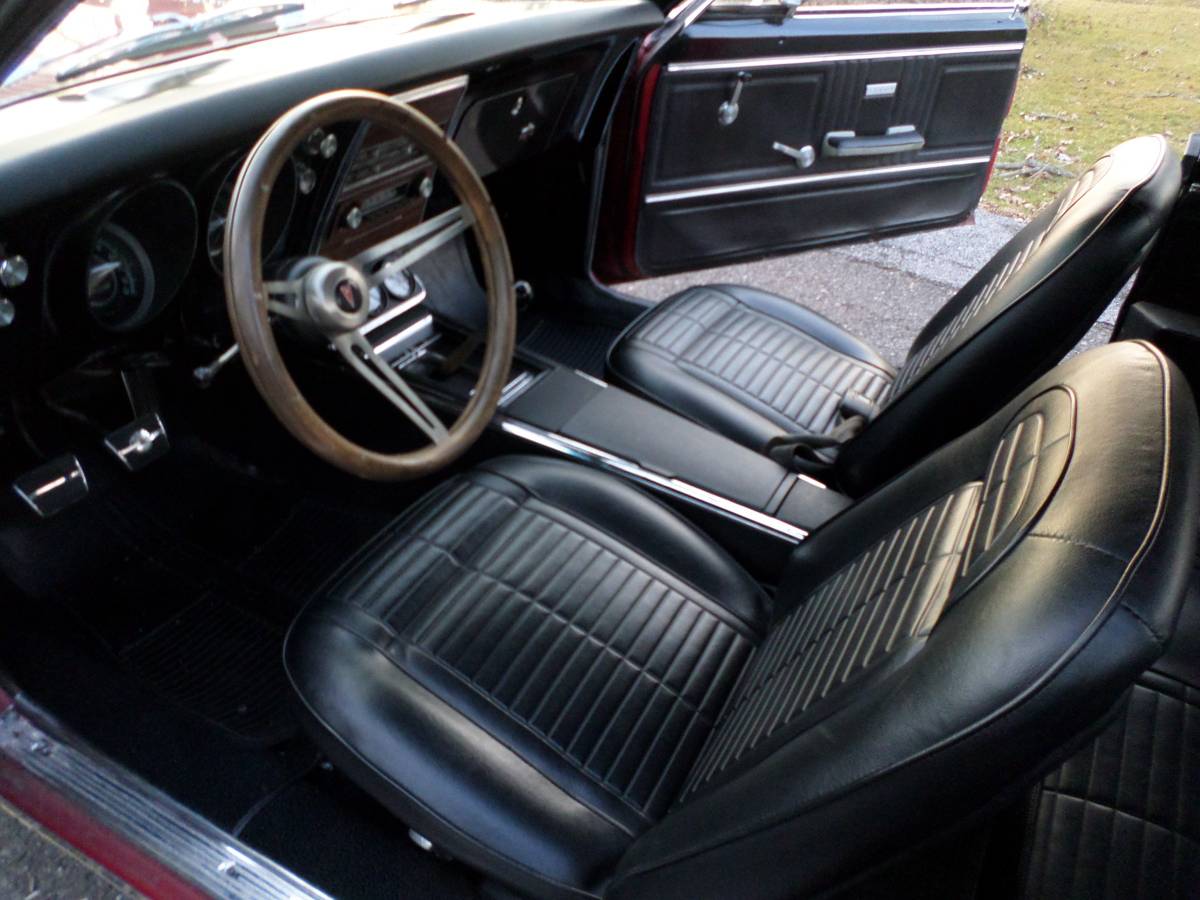 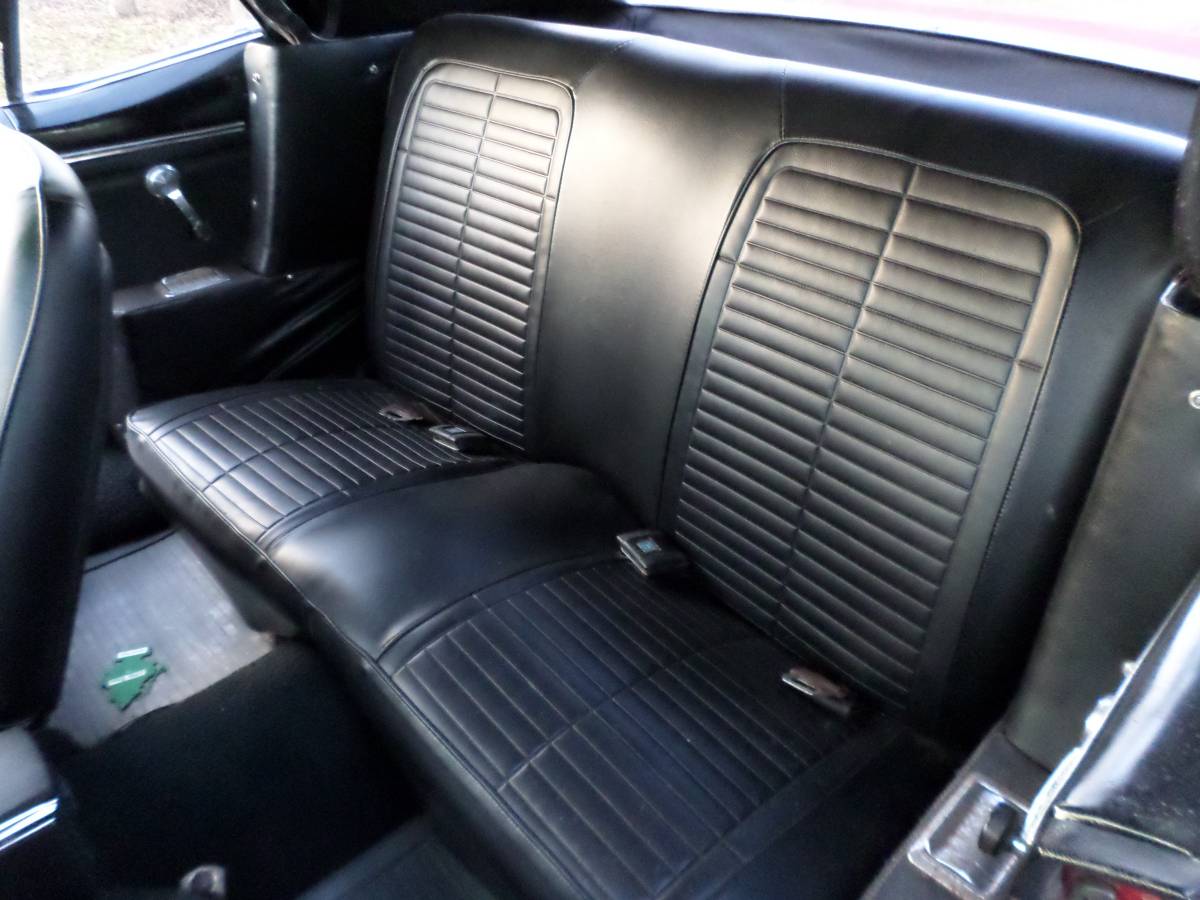 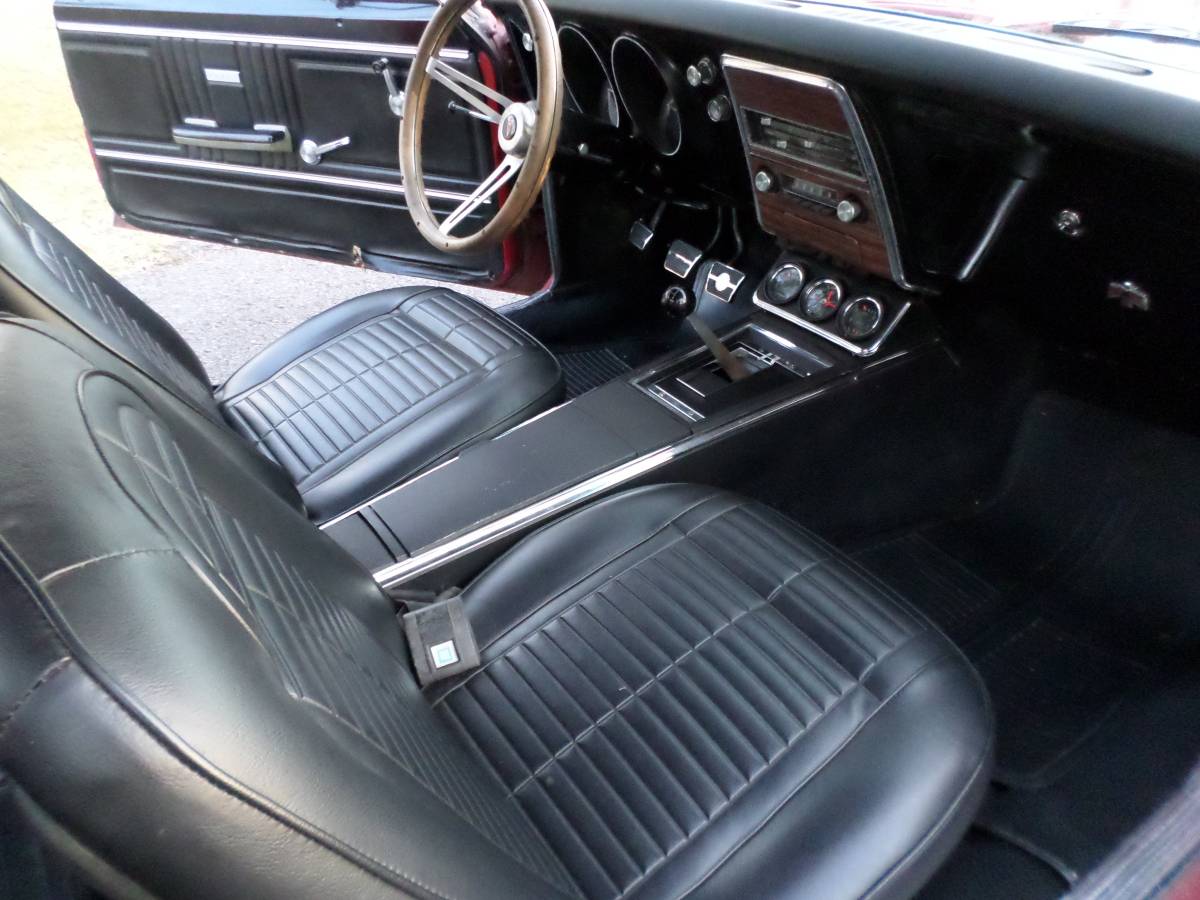 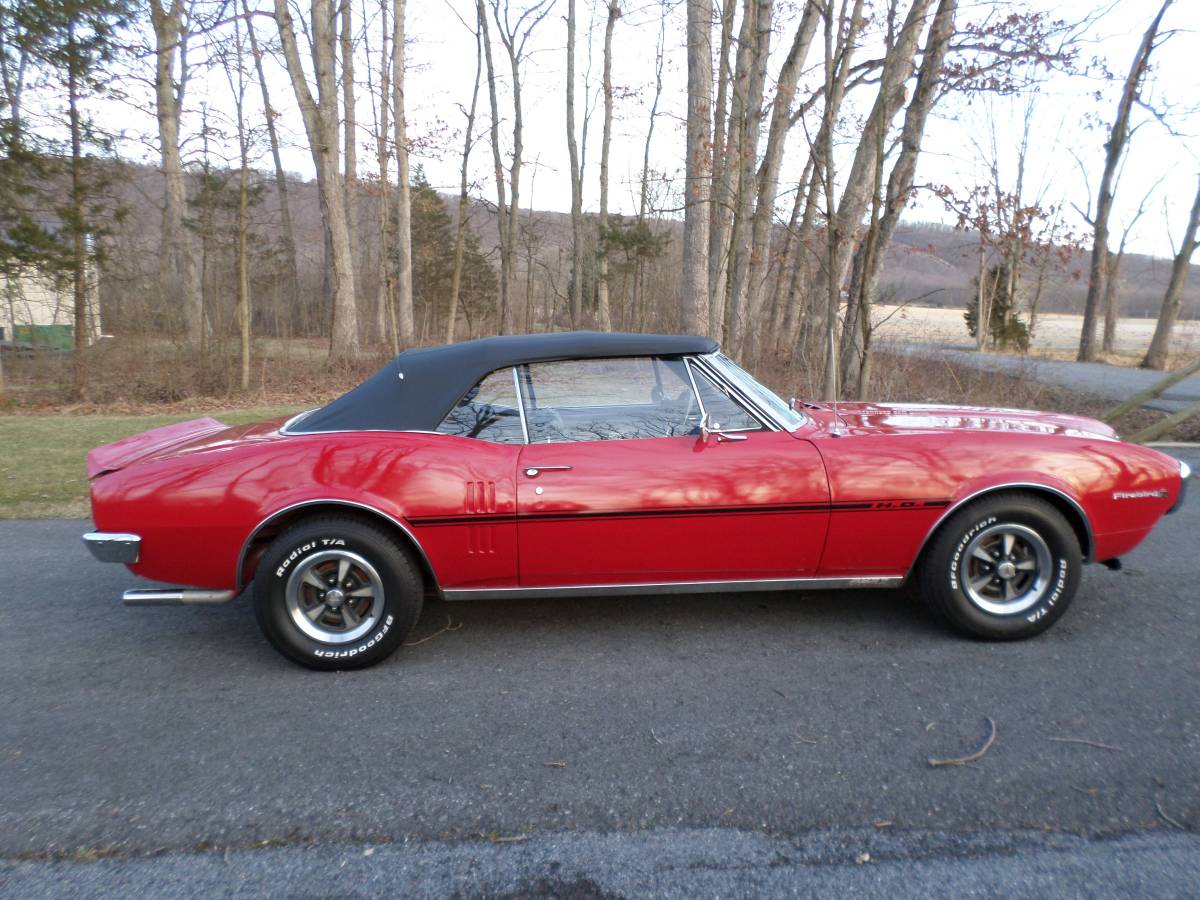 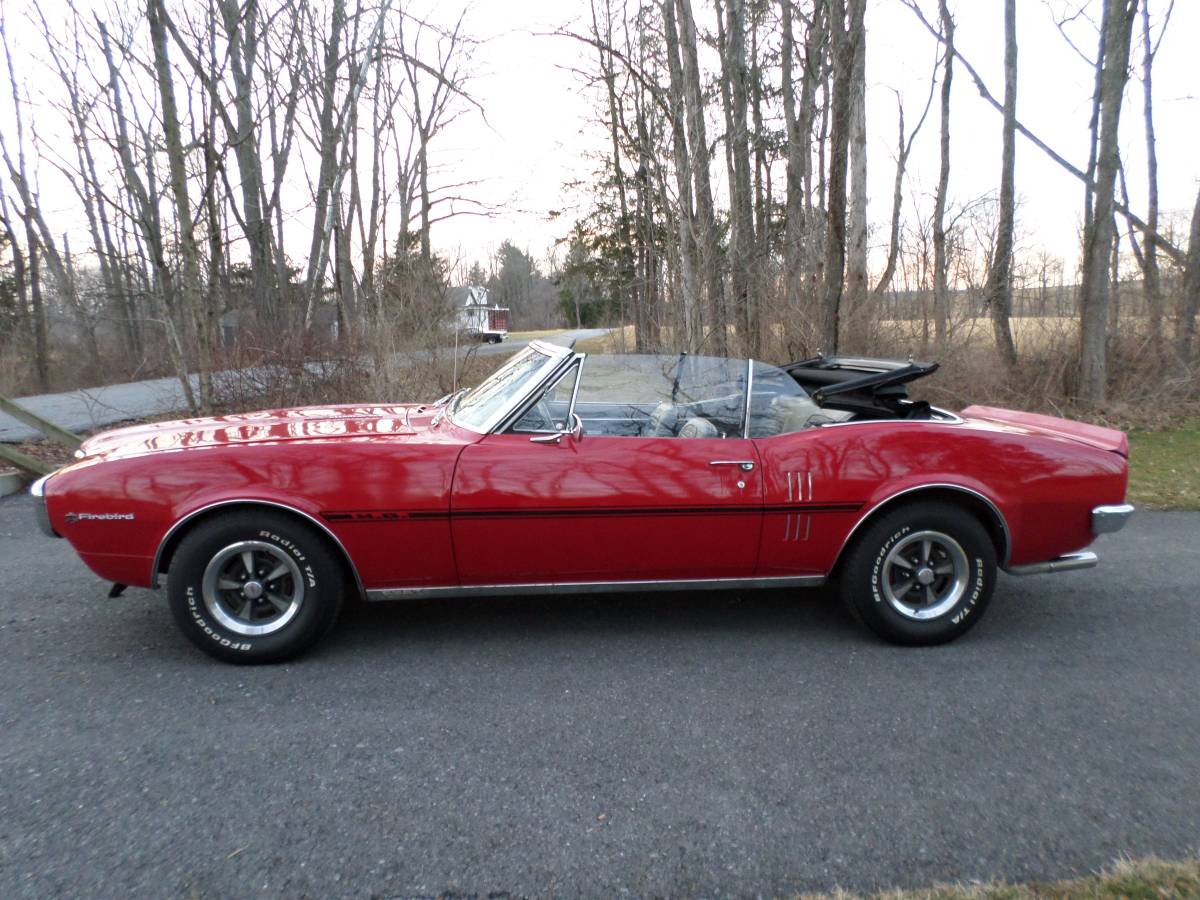 April 19, 2022 Update – We just came across a fresh listing designed to replace the expired Craigslist ad for this vintage Firebird Sprint.  The description, pictures, and asking price all remain the same.

With gas prices rising by the day, it will be interesting to see what, if any effect it will have on the classic car hobby. A good benchmark might be first-generation F-bodies such as this 1967 Pontiac Firebird Sprint convertible currently listed here on Craigslist in Oley, Pennsylvania (Philadelphia). Not only did most buyers opt for V8 power when these cars were new, years later enthusiasts swapped out the unique OHC6 engine for more powerful and plentiful alternatives. This Firebird appears to be a nicely restored example based on the pictures provided.

Using the name of several concept cars from earlier in the decade, Pontiac launched its version of GM’s F-body (shared with Chevrolet’s Camaro) for the 1967 model year to take on Ford’s wildly successful Mustang.  In addition to “Coke Bottle” side styling, Pontiac stylists integrated the Firebird’s front bumper into the design of the front end, giving it a more streamlined look than the Camaro. In the rear end, Firebird’s rear “slit” taillights took inspiration from the division’s 1966–1967 GTO. Pontiac offered both a two-door hardtop and a convertible through the 1969 model year. Originally, the car was a “consolation prize” for Pontiac, which really wanted to produce a two-seat sports car based on its original Banshee concept car. However, GM feared this would cut into Chevrolet Corvette sales, and gave Pontiac a piece of the “pony car” market by sharing the F-body platform with Chevrolet.

1967 Firebirds could be had with a variety of six- and eight-cylinder power plants depending on trim.  The 1967 base model Firebird came equipped with the Pontiac 230 cu in (3.8 L) SOHC inline-six. Based on the architecture of the standard Chevrolet 230 cu in (3.8 L) inline-six, it came fitted with a one-barrel carburetor and rated at 165 hp.  The “Sprint” model six came with a four-barrel carburetor, developing 215 horsepower.

As with any first-generation F-Body convertible, inspect the undercarriage carefully for signs of rust repair. Most of these cars required rust repair at some point, so it’s good to judge the extent needed as well as the quality of the repair.

If you are serious about buying this 1967 Pontiac Firebird Sprint Convertible, you can start the conversation by calling the seller at (484) 256-4672.  When you connect, please remember to mention you saw their Firebird Sprint featured here on GuysWithRides.com. Good luck with the purchase!

Do you have a Firebird OHC6 Sprint story to share?  If so, comment below and let us know! 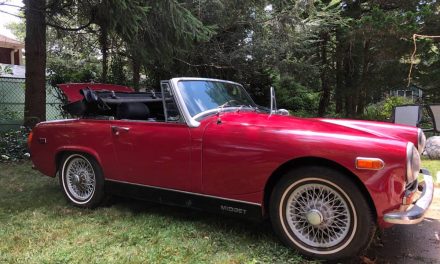 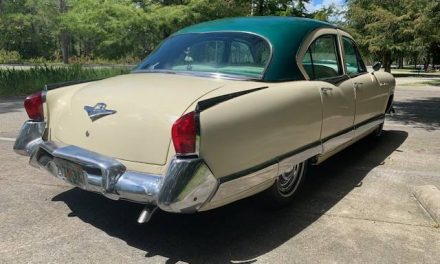 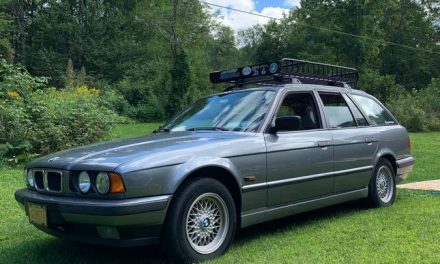 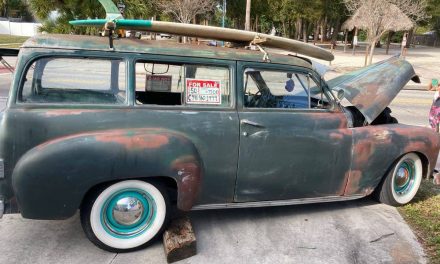