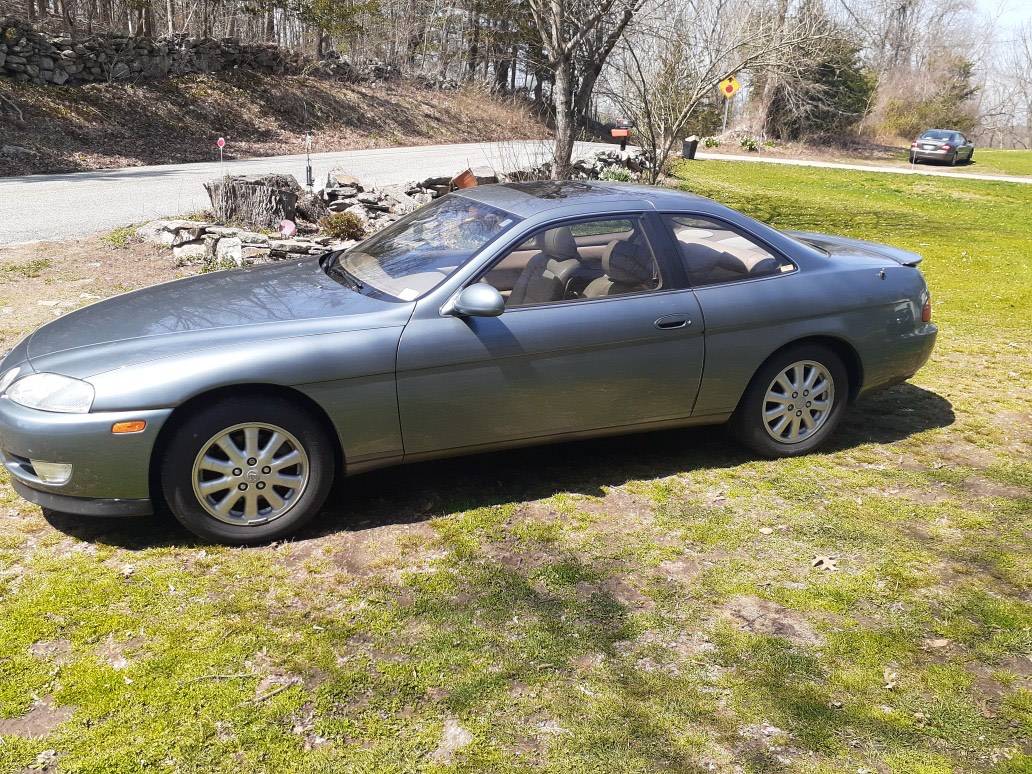 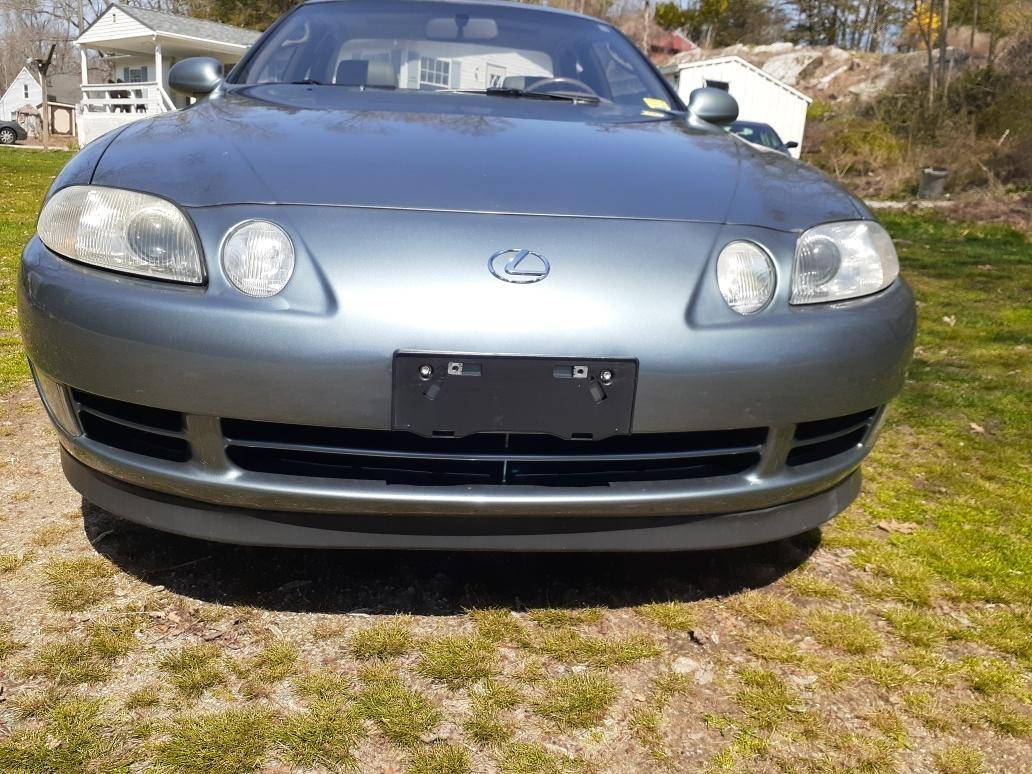 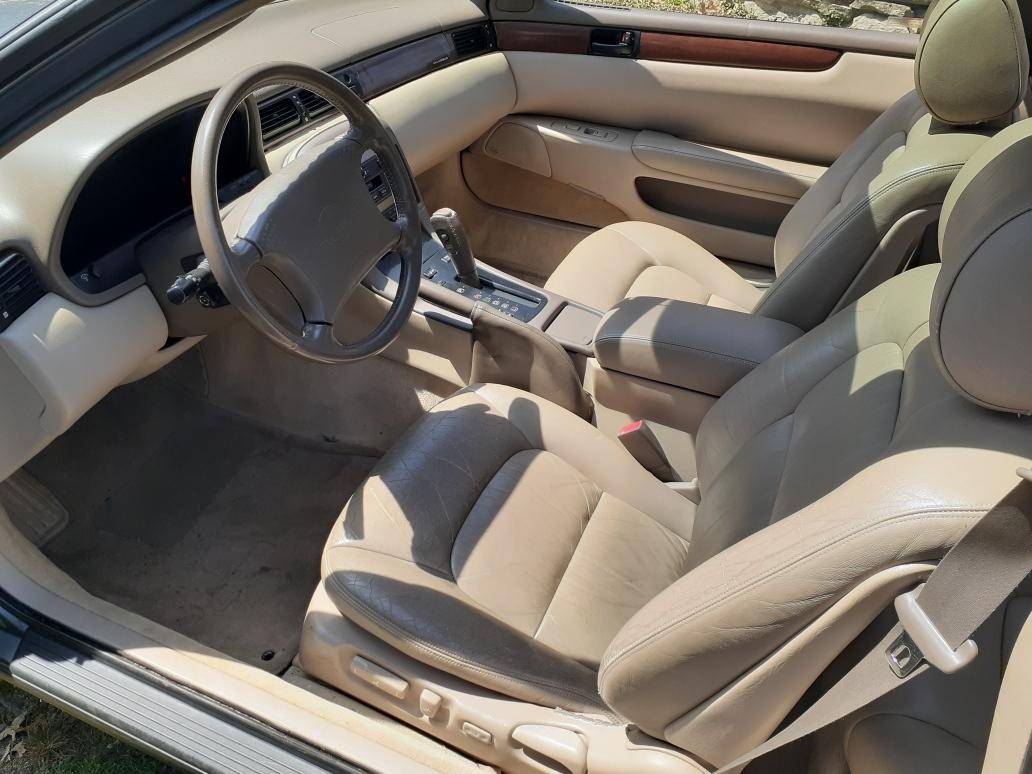 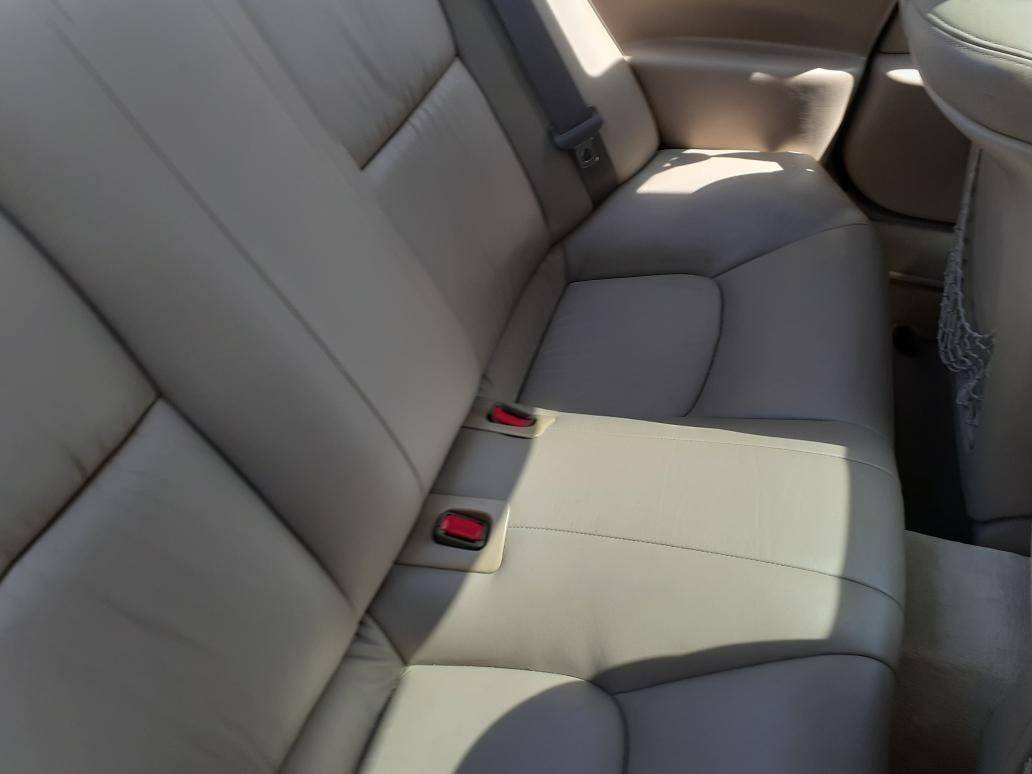 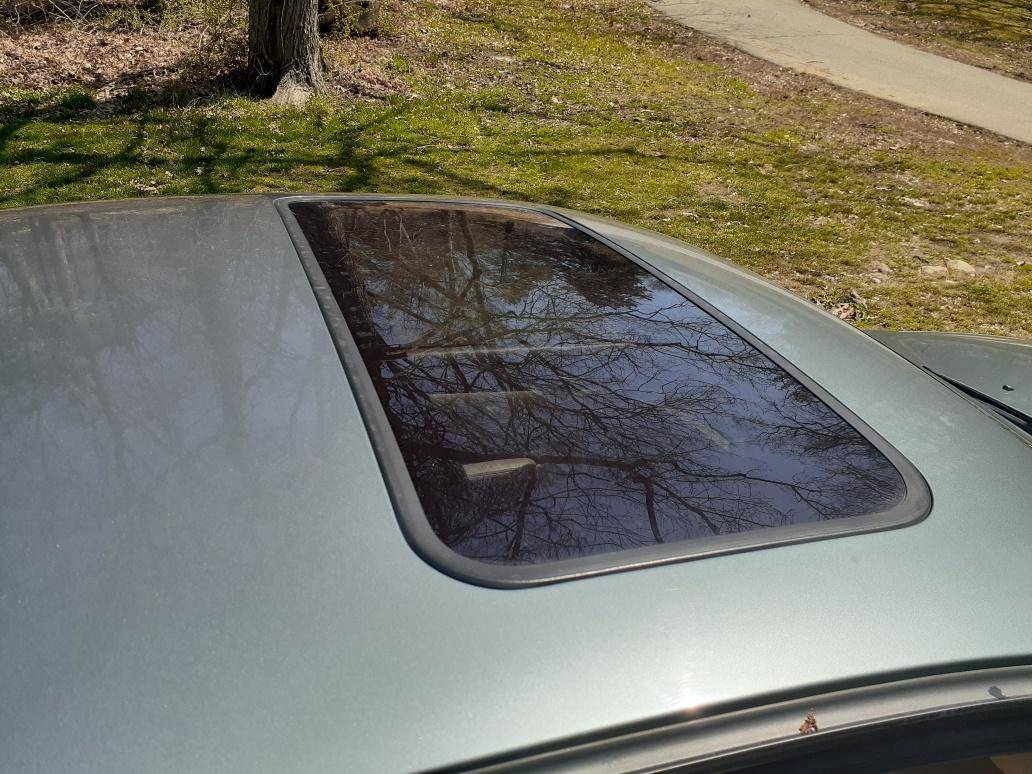 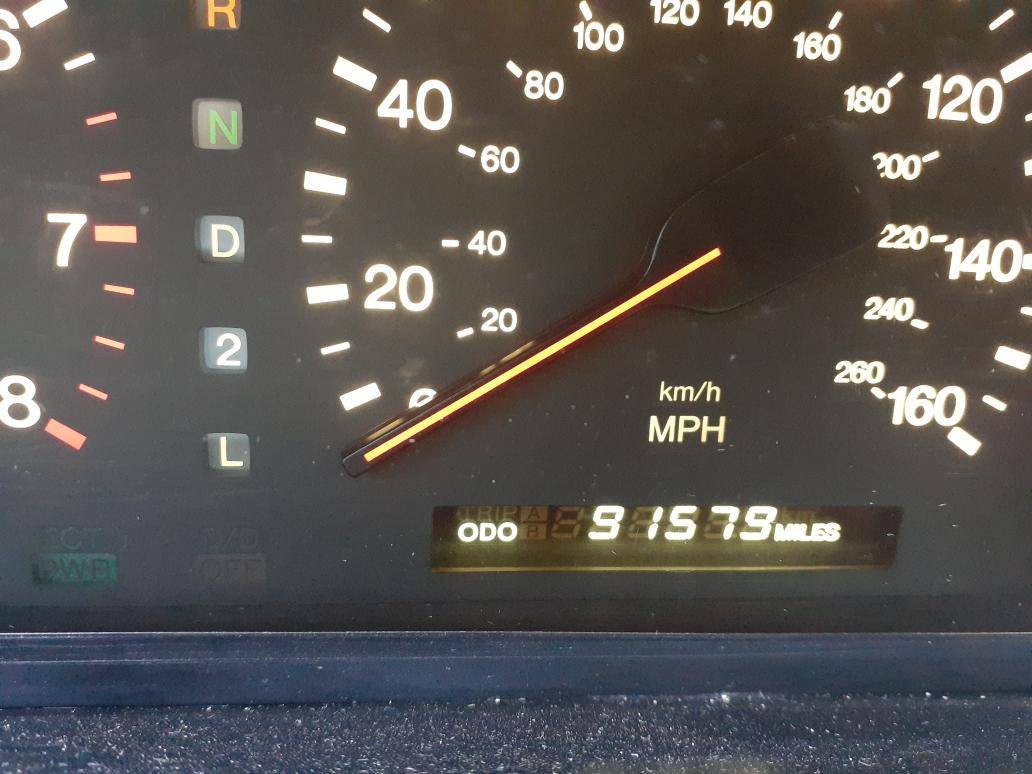 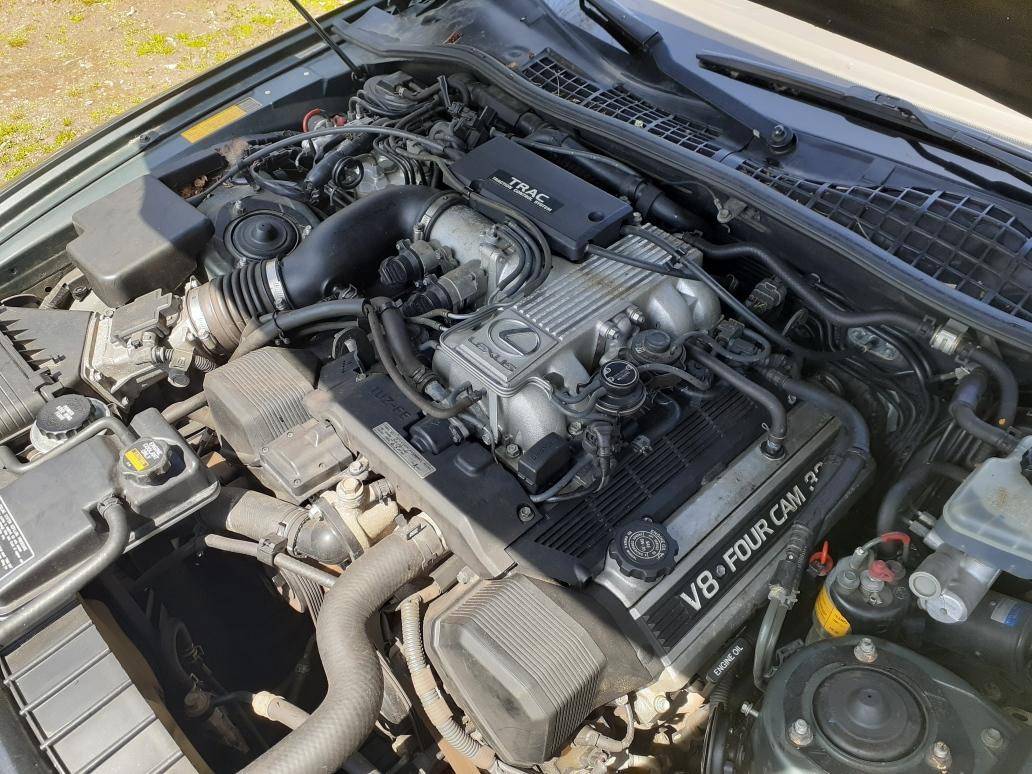 May 5, 2022, Update – We confirmed the seller of this “Classifind” deleted their listing, so we’re now able to call this one “SOLD!” While this one got away, please reach out either by email or call us directly if you’d like to be informed when we come across something similar.

Every year since 1983, Car & Driver Magazine provides its annual Ten Best List of Cars, Trucks, and SUVs they believe should be enthusiasts’ choice of vehicle in each category.  The Lexus SC400 made it on this list four model years in a row between 1992 and 1995. The two-door, V8-powered version of the brand’s LS400 sedan flagship, the curvy coupé’s styling really turned heads when it debuted in 1991.  With Toyota’s reliability and in a very comfortable and stylish coupé, select owners who bought these cars drove them into the ground. Consequently, finding an unmolested, low-mileage example today is fast becoming a difficult task.  Luckily, this Silver Blue over cream leather 1993 Lexus SC400 originally listed in April 2022 on Craigslist in Preston, Connecticut (Providence) appears to fit the bill with only 91,000 original miles.

In 1989 Toyota launched it’s new luxury brand Lexus in the U.S. by featuring its new flagship LS400 sedan and Camry-based ES300.  Two years later,  Lexus launched a stylish V8-powered coupé called the SC400. Built from 1991 through 2010, the SC400 featured a front-engine, rear-wheel-drive design providing seating for up to four passengers. The first-generation SC debuted as the V8-powered SC 400 in 1991, and the I6-powered SC 300 was added in 1992. Both first-generation models were produced until 2000.

In the 1980s and 1990s, Toyota’s Calfornia-based Calty Design team handled styling duties for most of the company’s U.S. imports.  The team took a different approach to designing the car, using plaster molding shapes to design the body and working three-dimensionally instead of the traditional 2-D sketch approach that was still common at the time.  The resulting design possessed almost no straight edges and produced a drag coefficient of Cd=0.31.

The MotorWeek Retro Review YouTube Channel features this test drive of the Lexus SC400 when it debuted for the 1991 Model year:

Now nearly thirty years old, it’s tough to find a Lexus SC400 with a.) Low Mileage and b.) in unmodified, stock condition. With only 91,000 original miles and what appears to be the stock radio in place, this 1993 Lexus SC400 Coupé could be a real find. We wonder whether it’s being offered for sale by the original owner, but you’ll need to confirm that when you contact the seller.

Do you have a Lexus SC400 story to share?  If so, comment below and let us know!