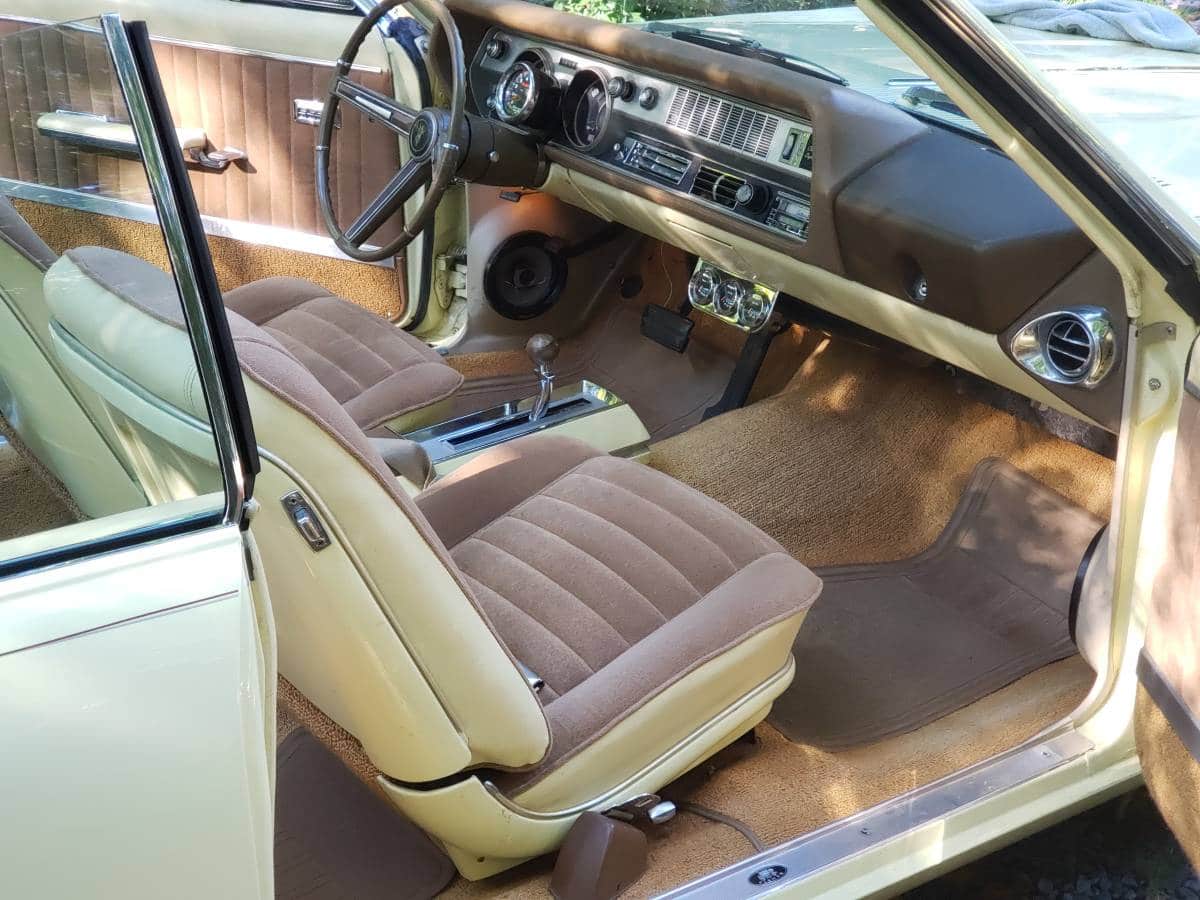 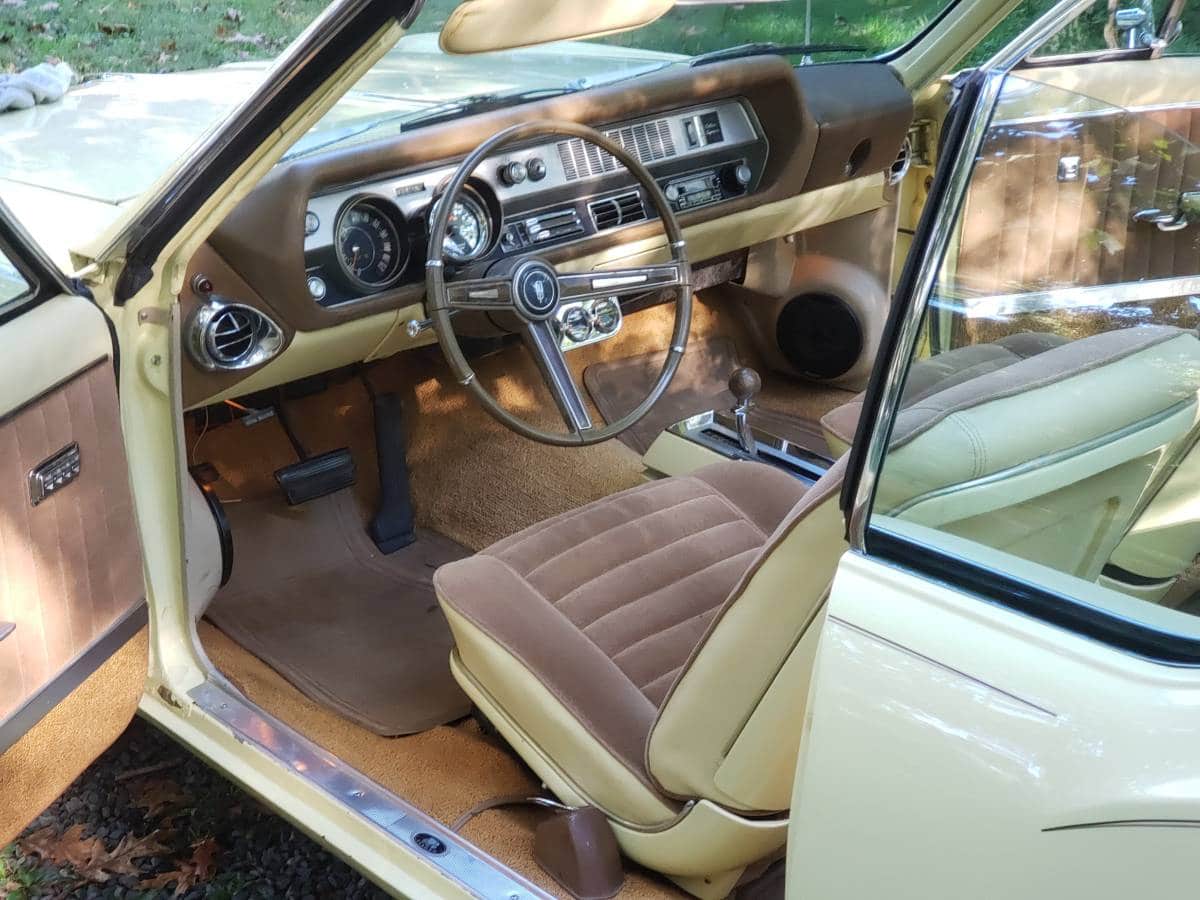 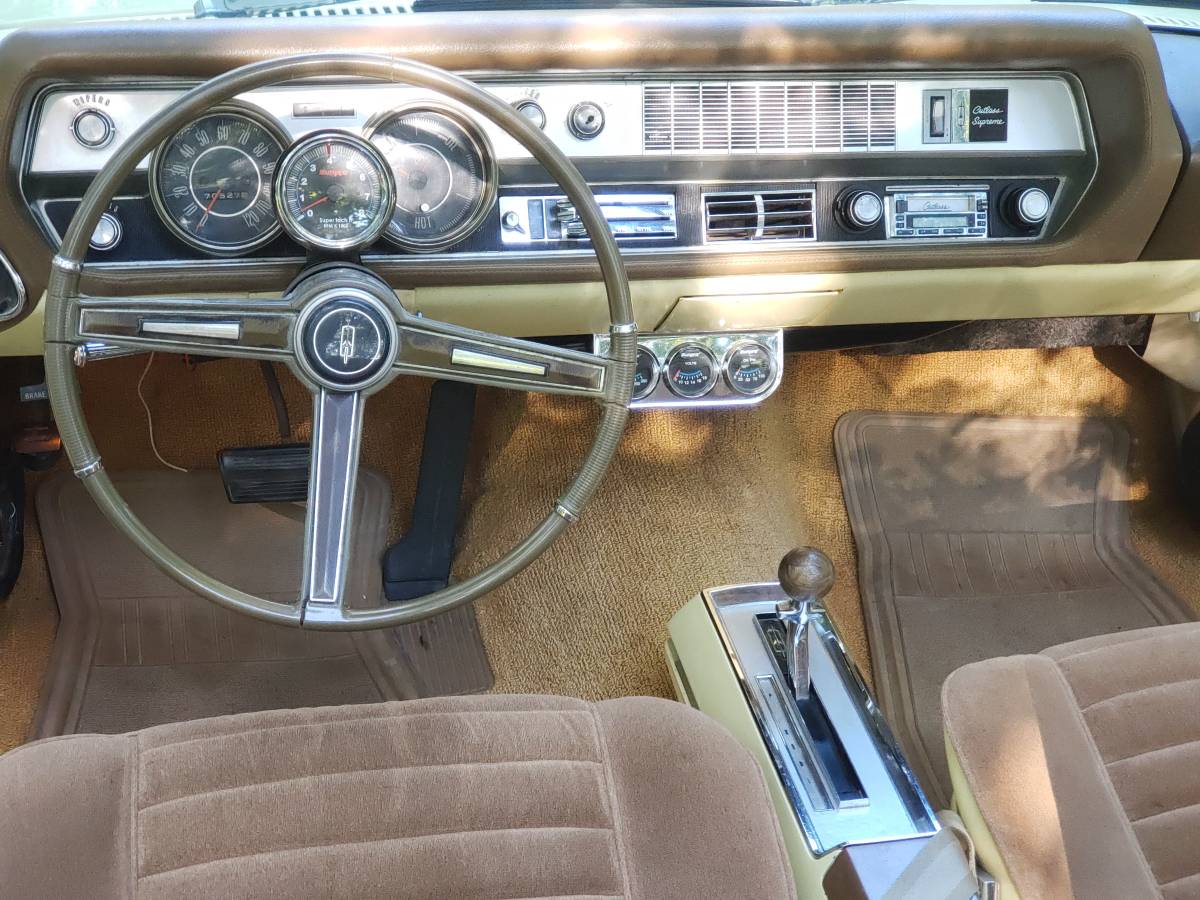 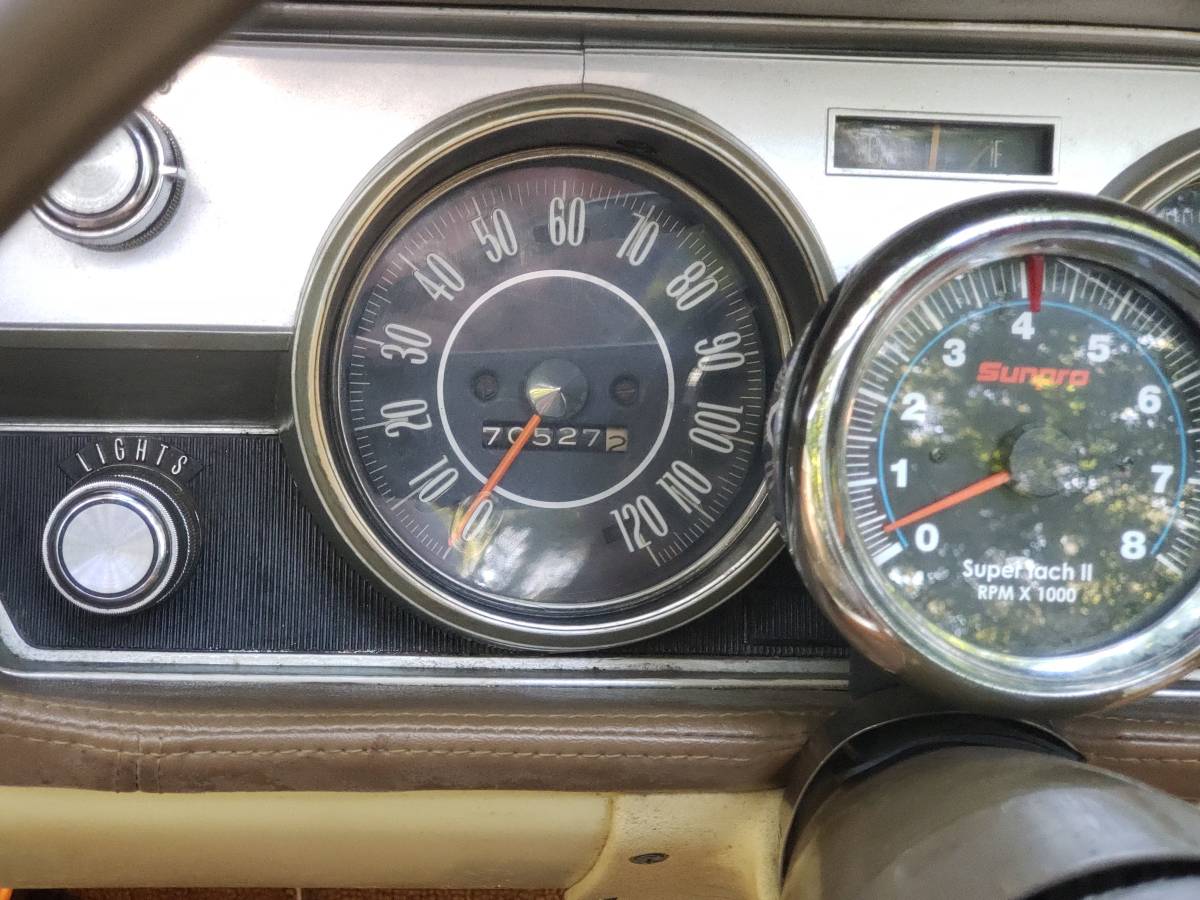 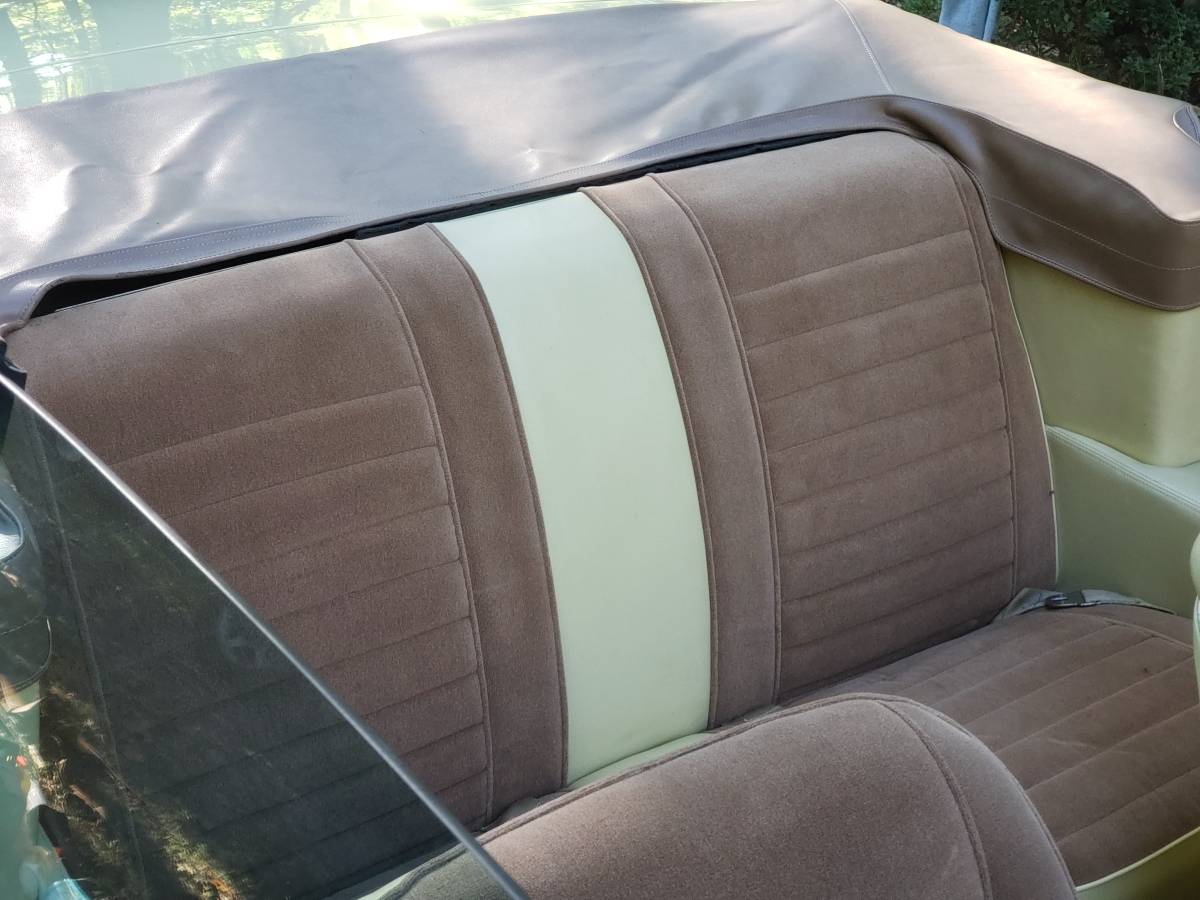 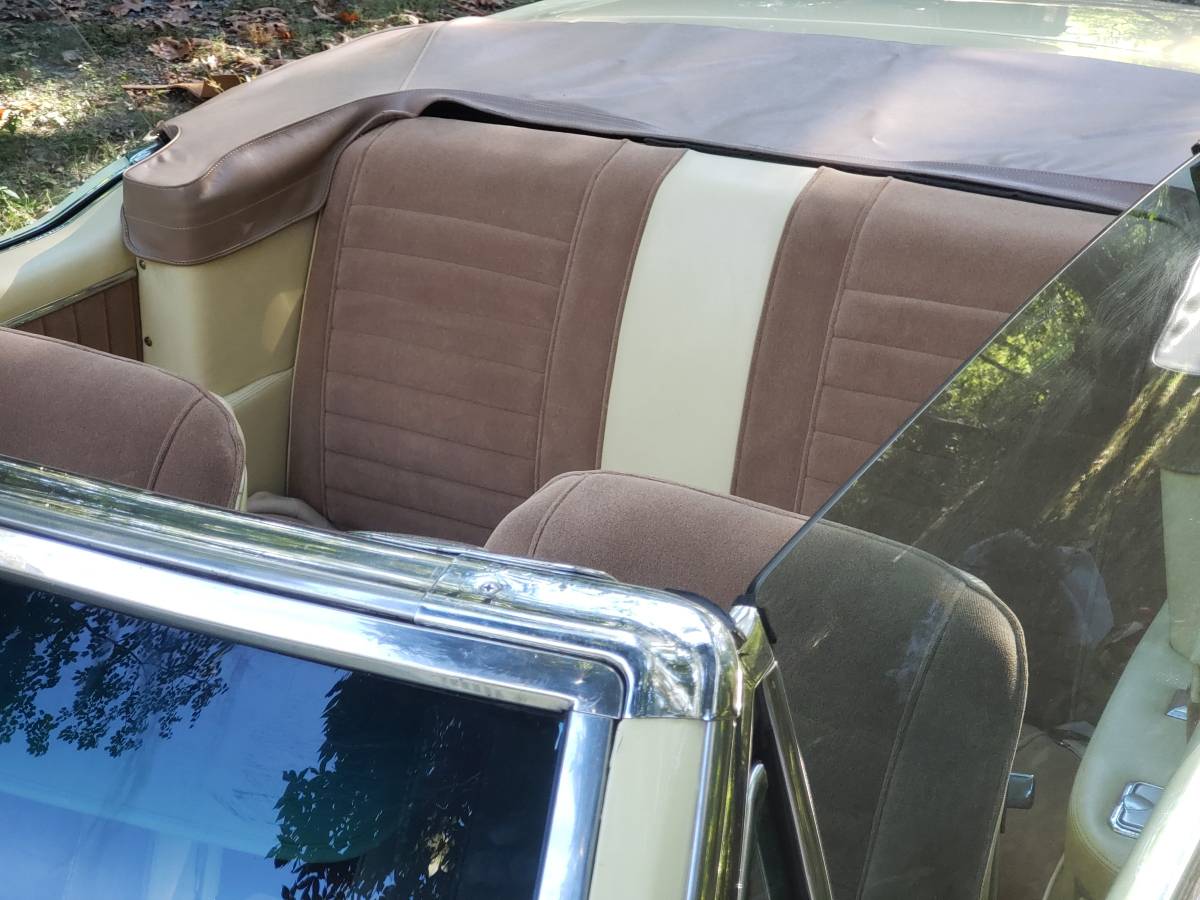 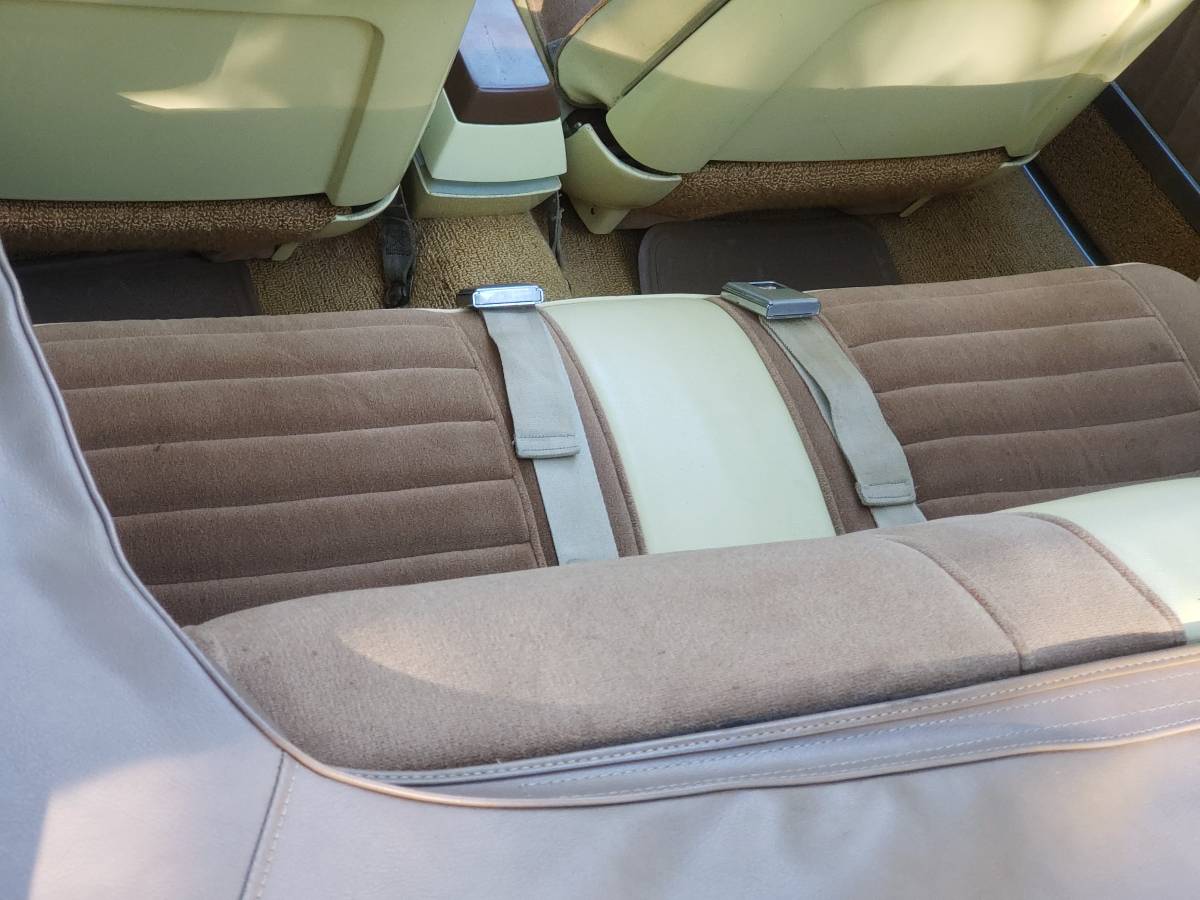 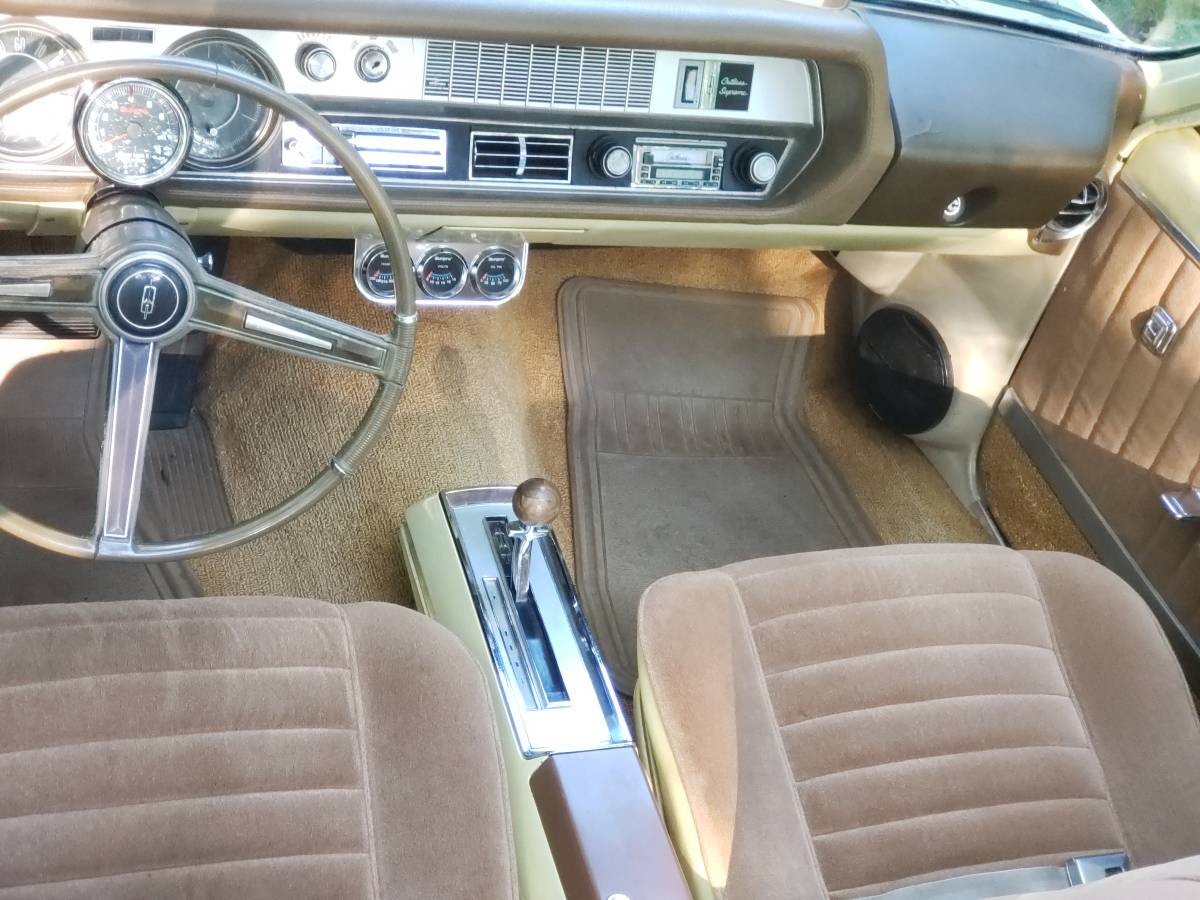 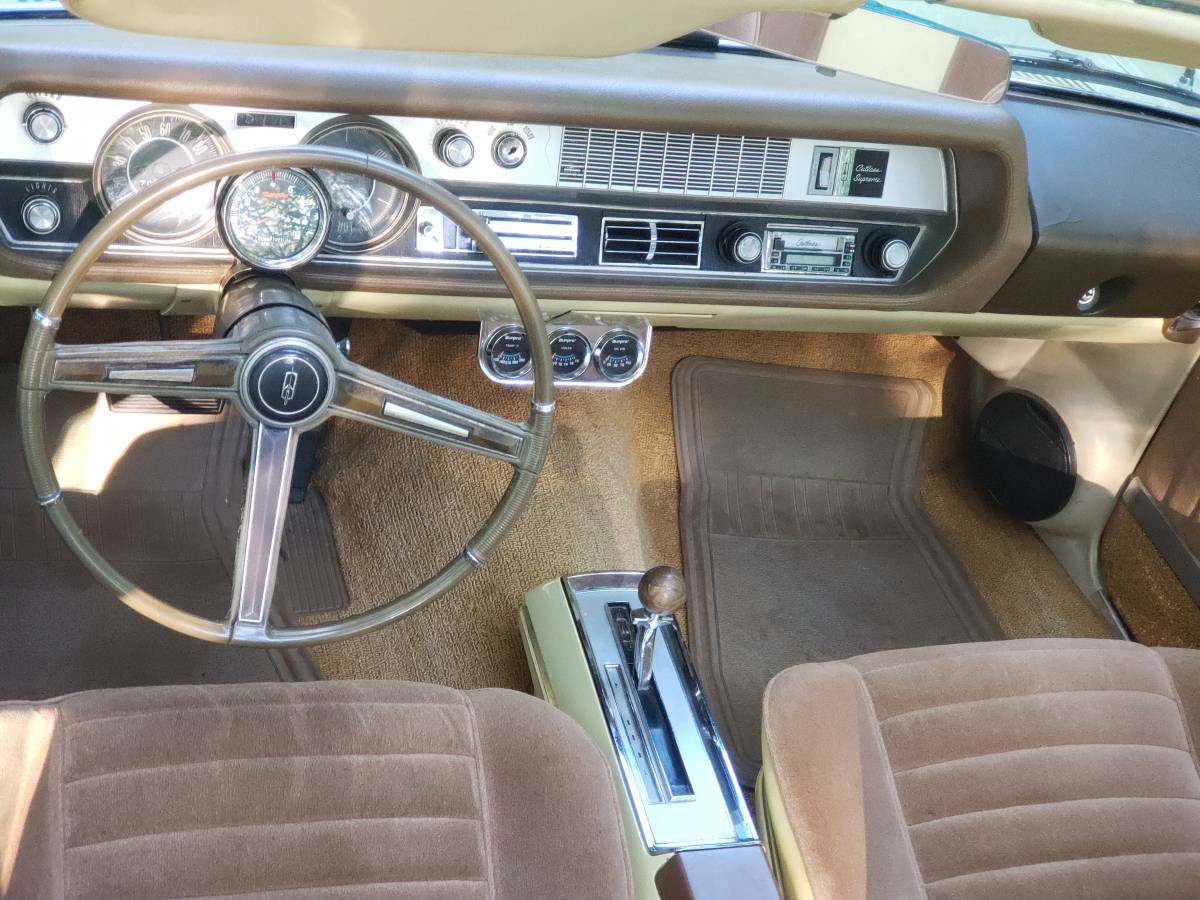 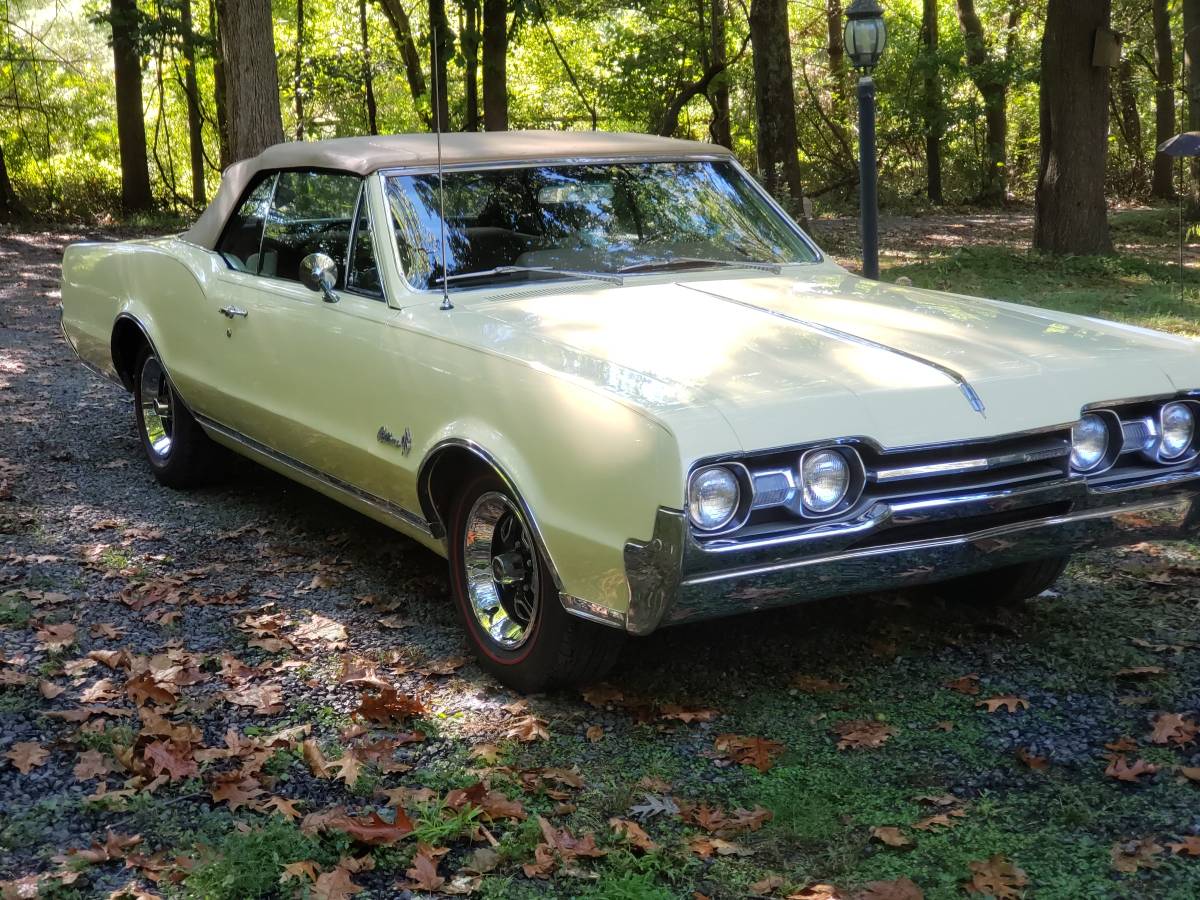 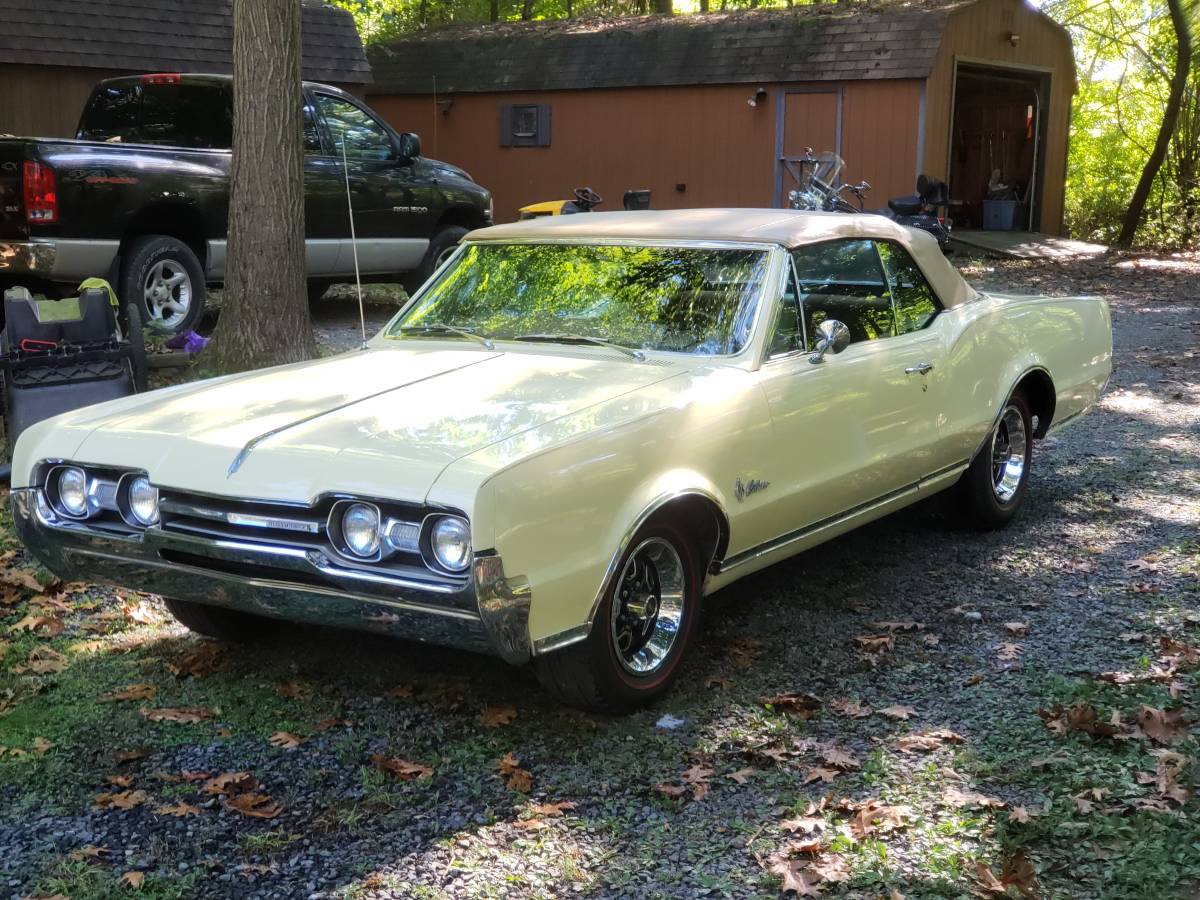 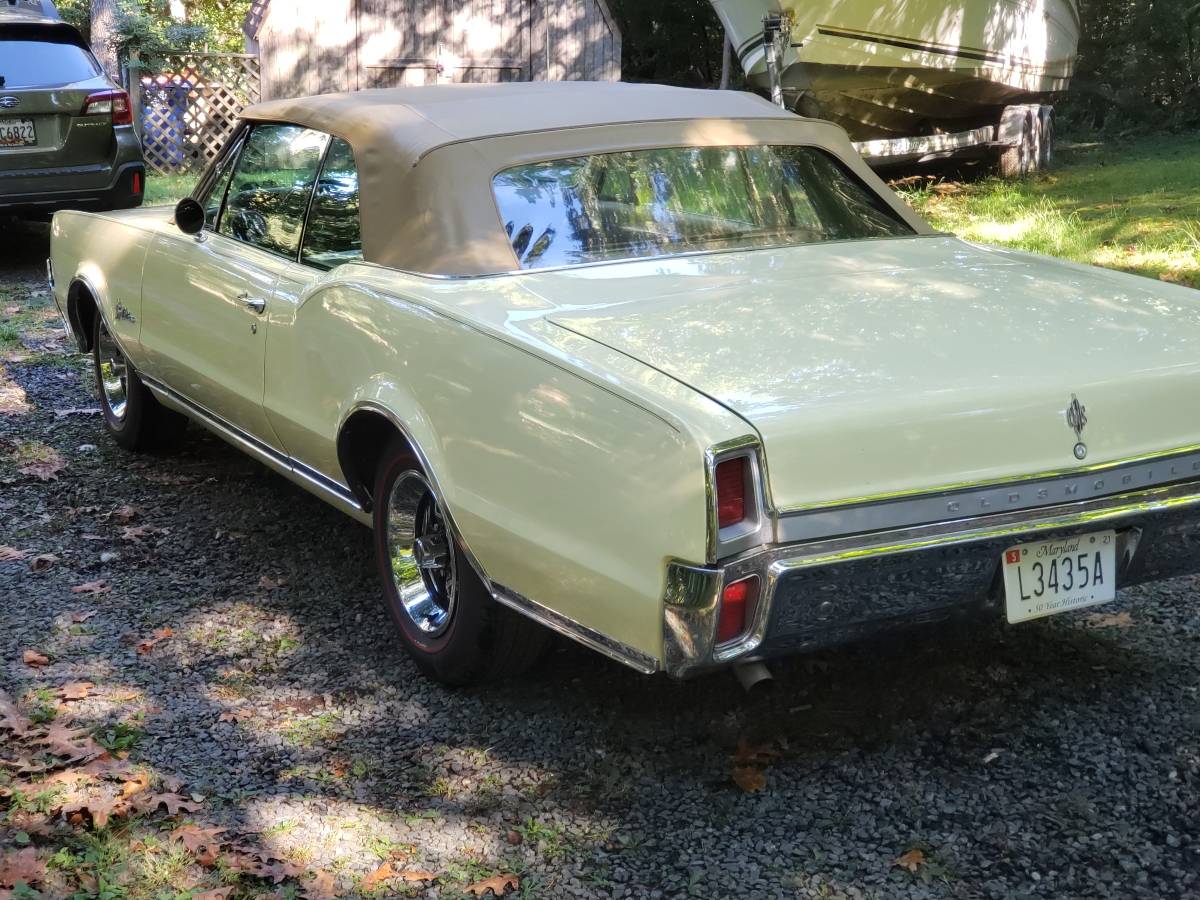 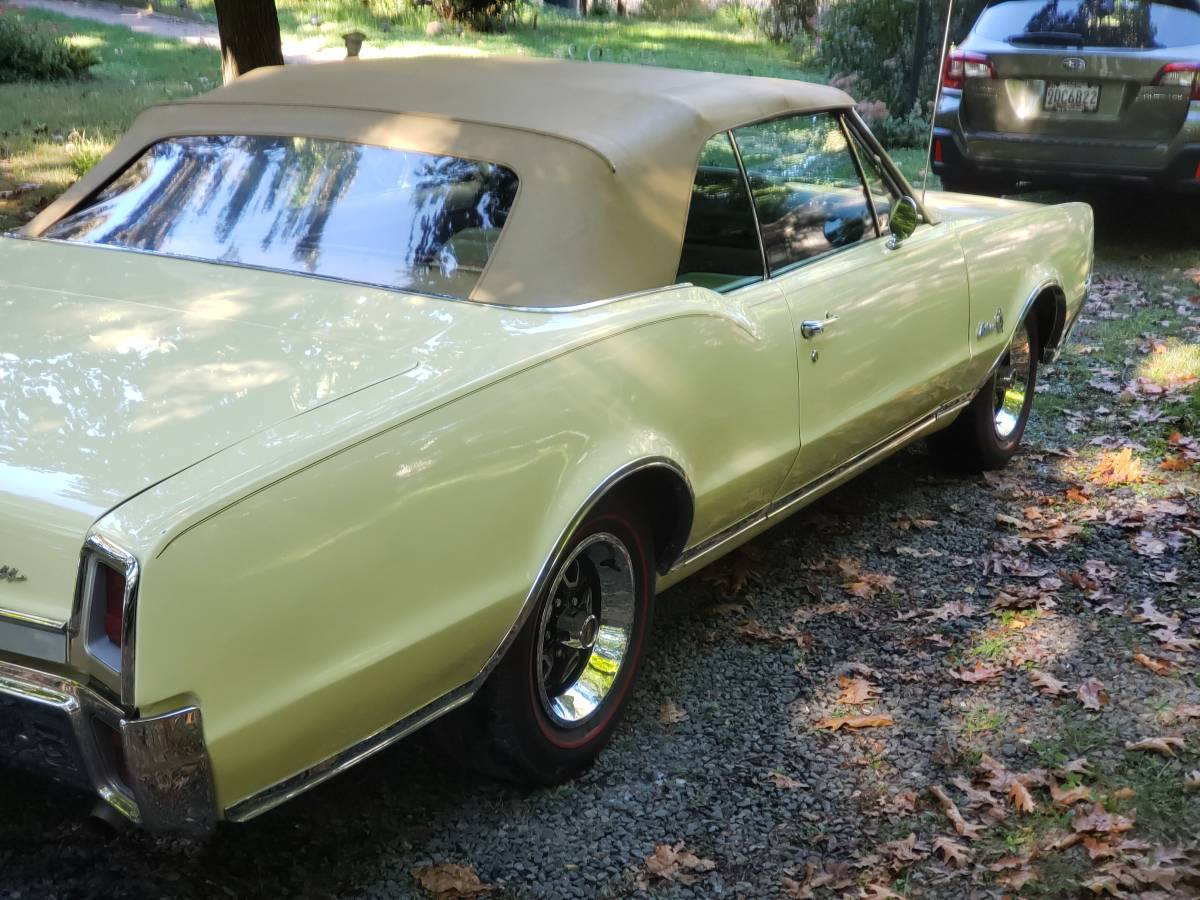 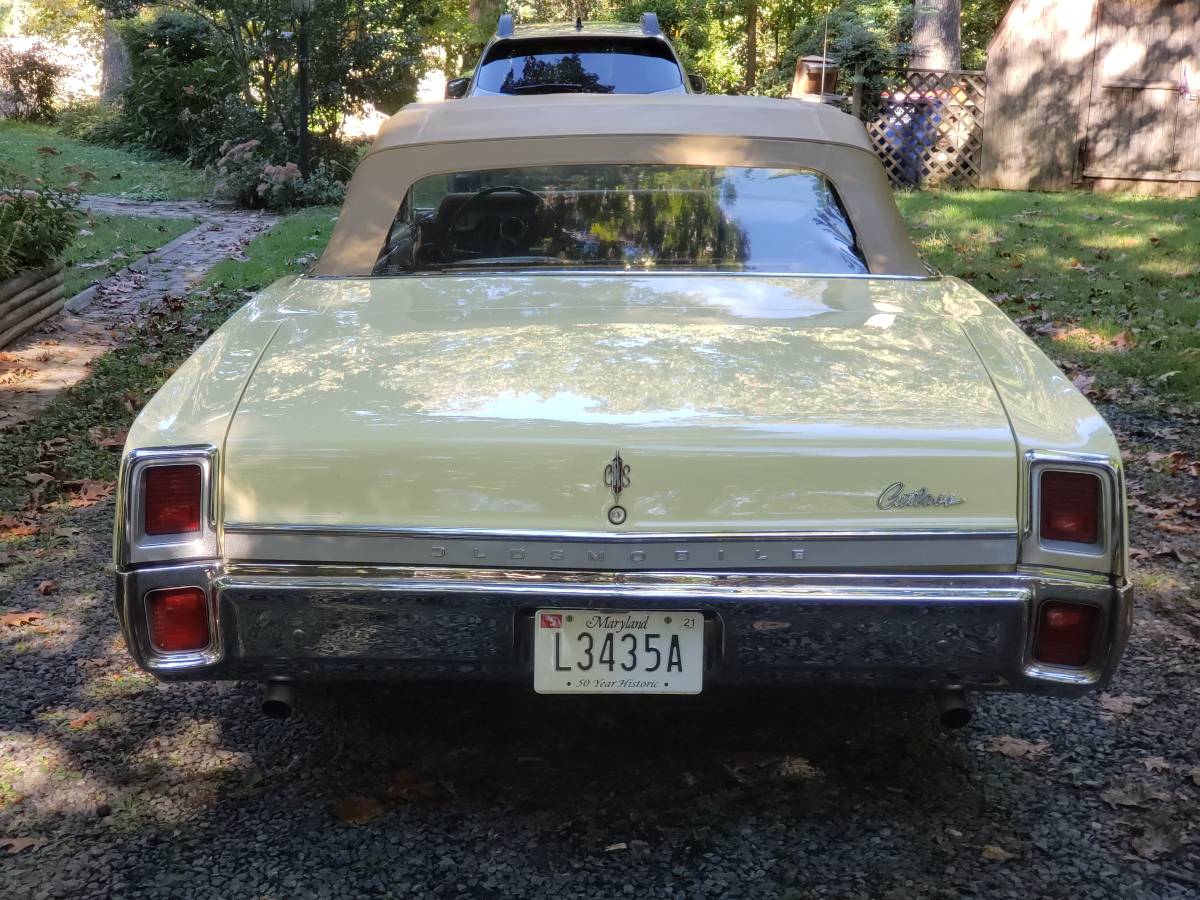 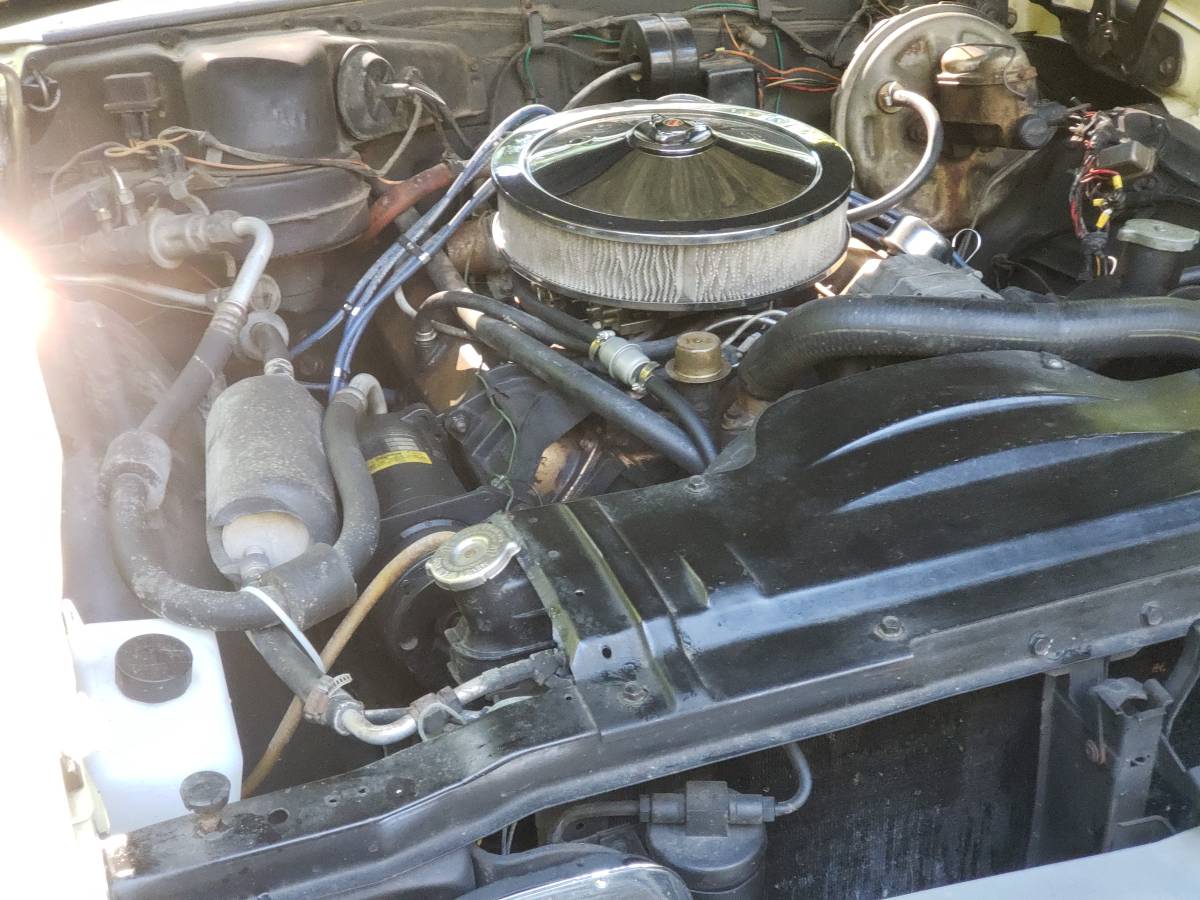 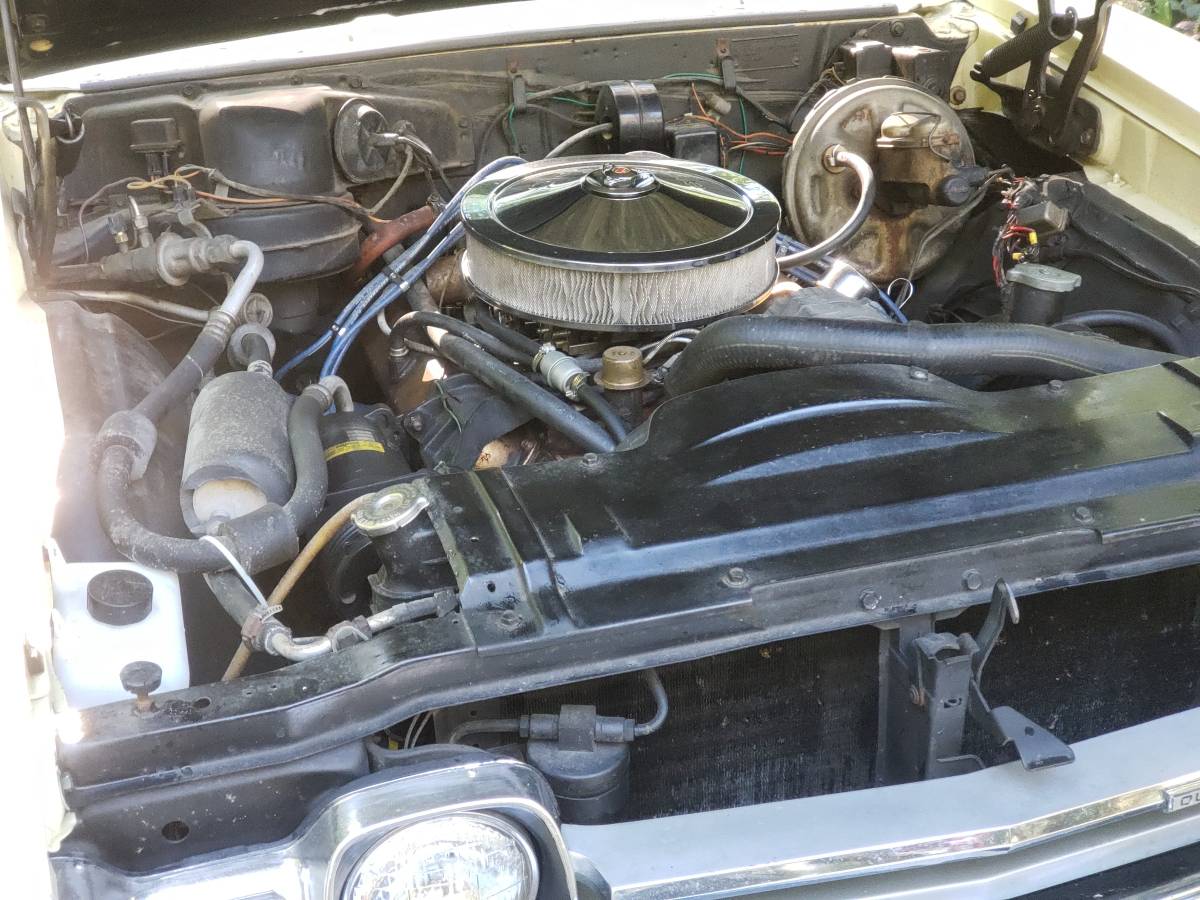 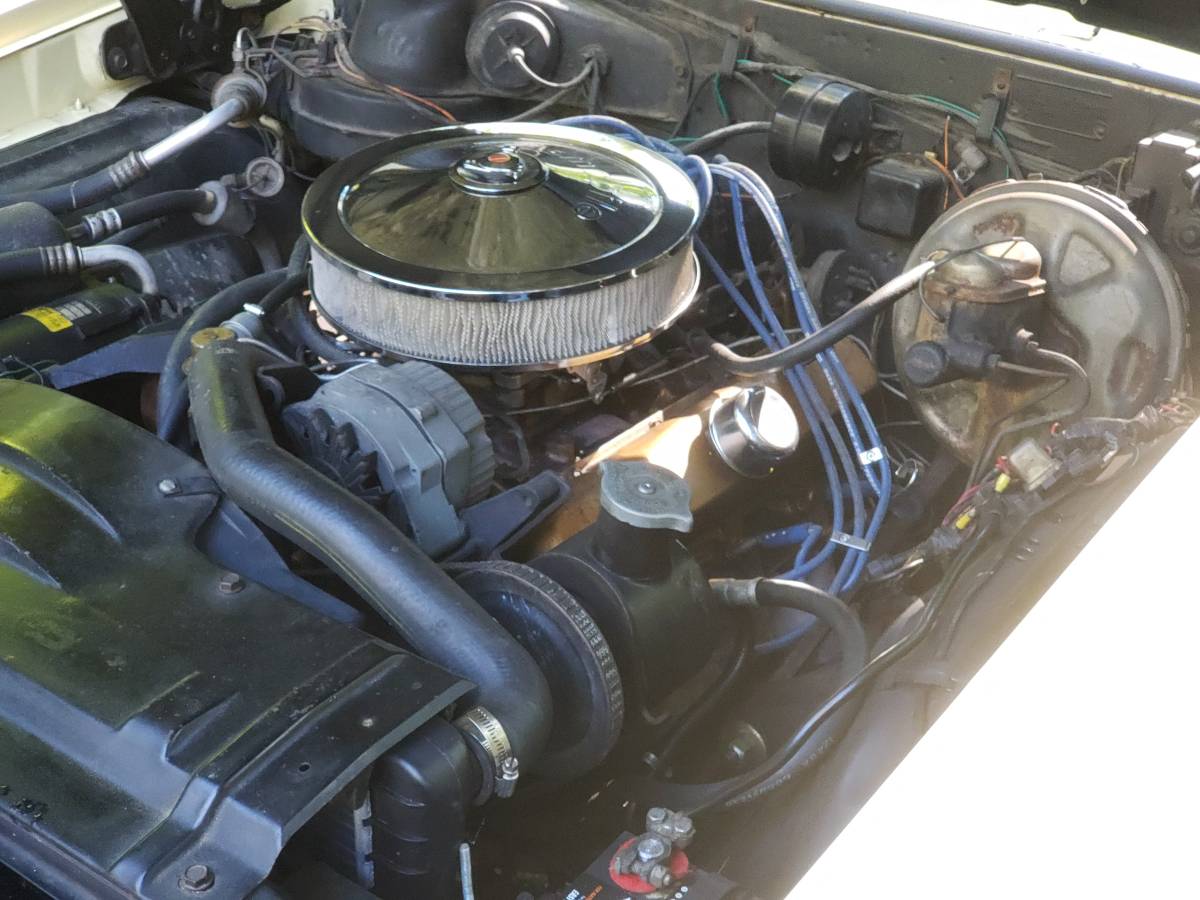 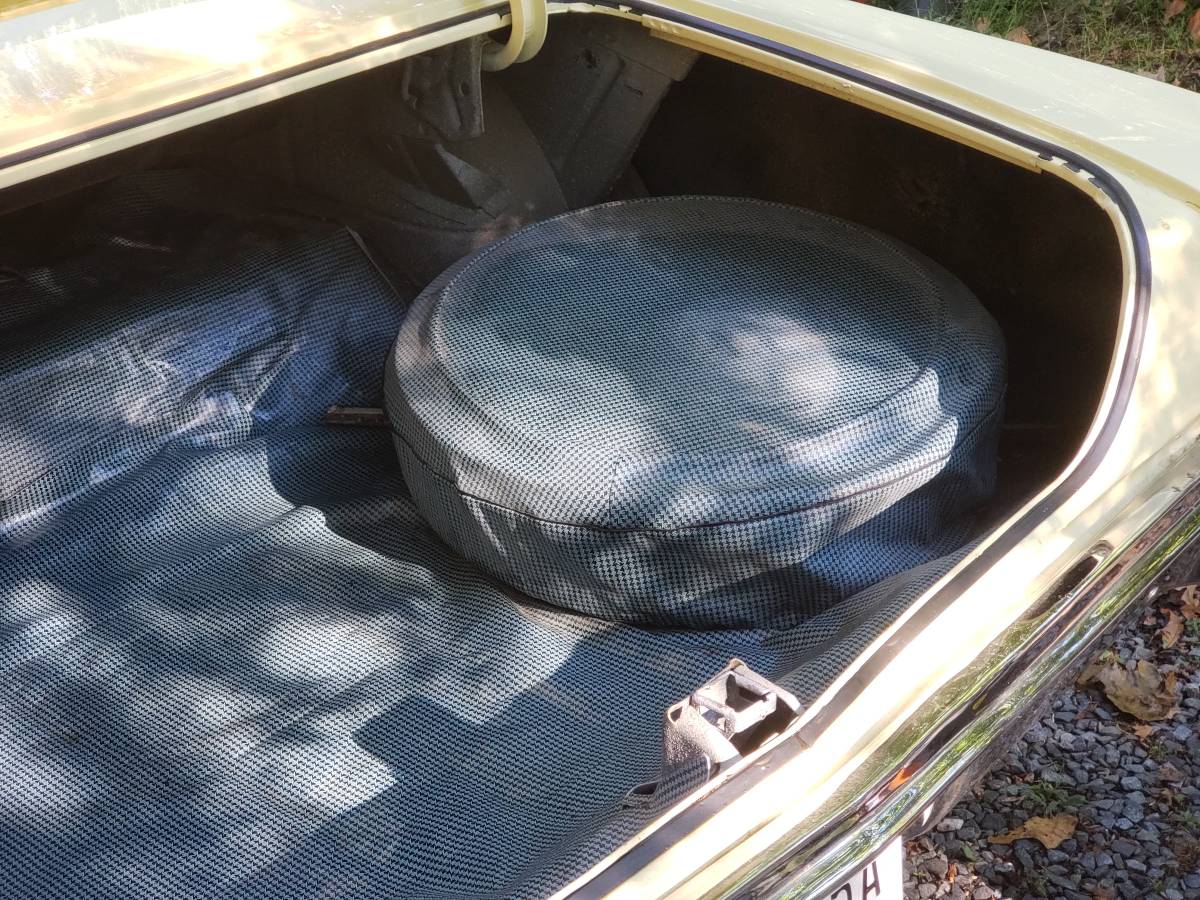 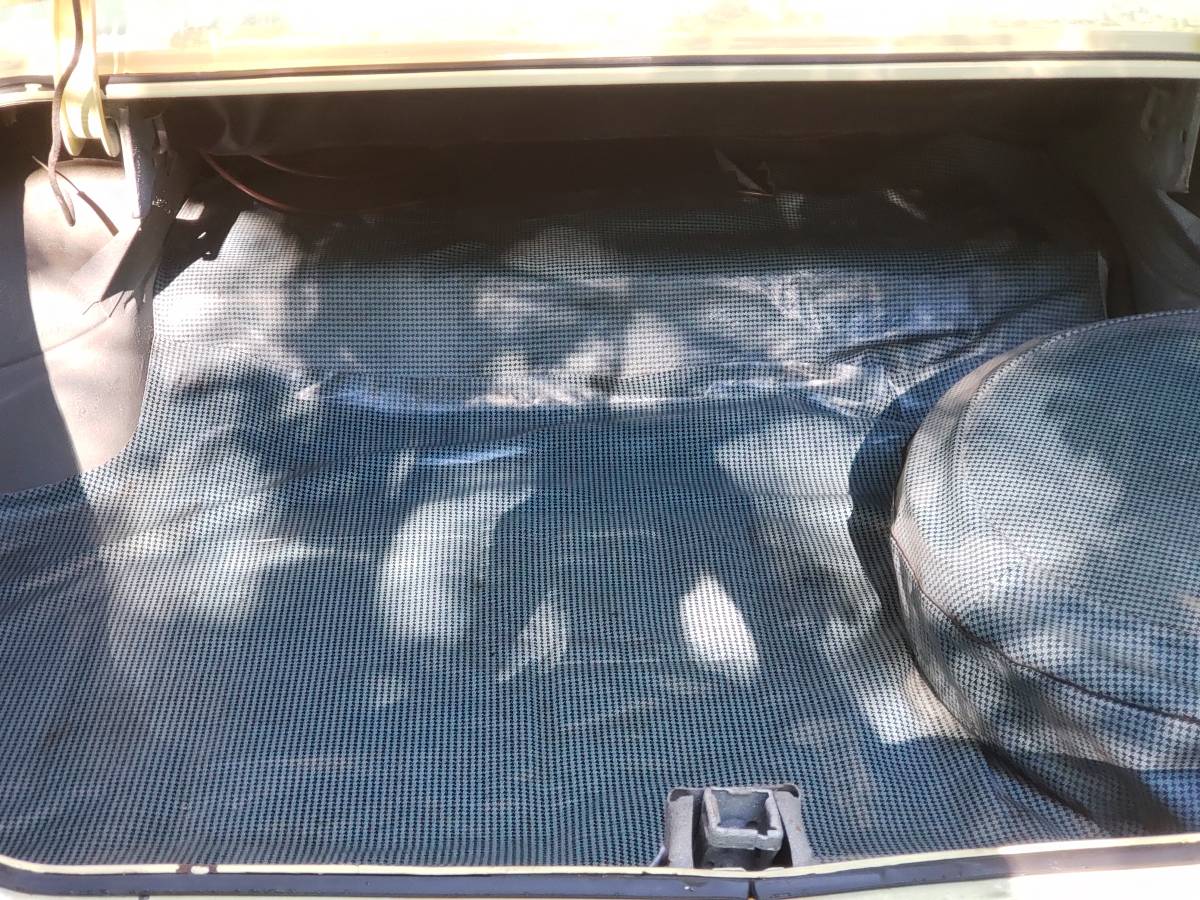 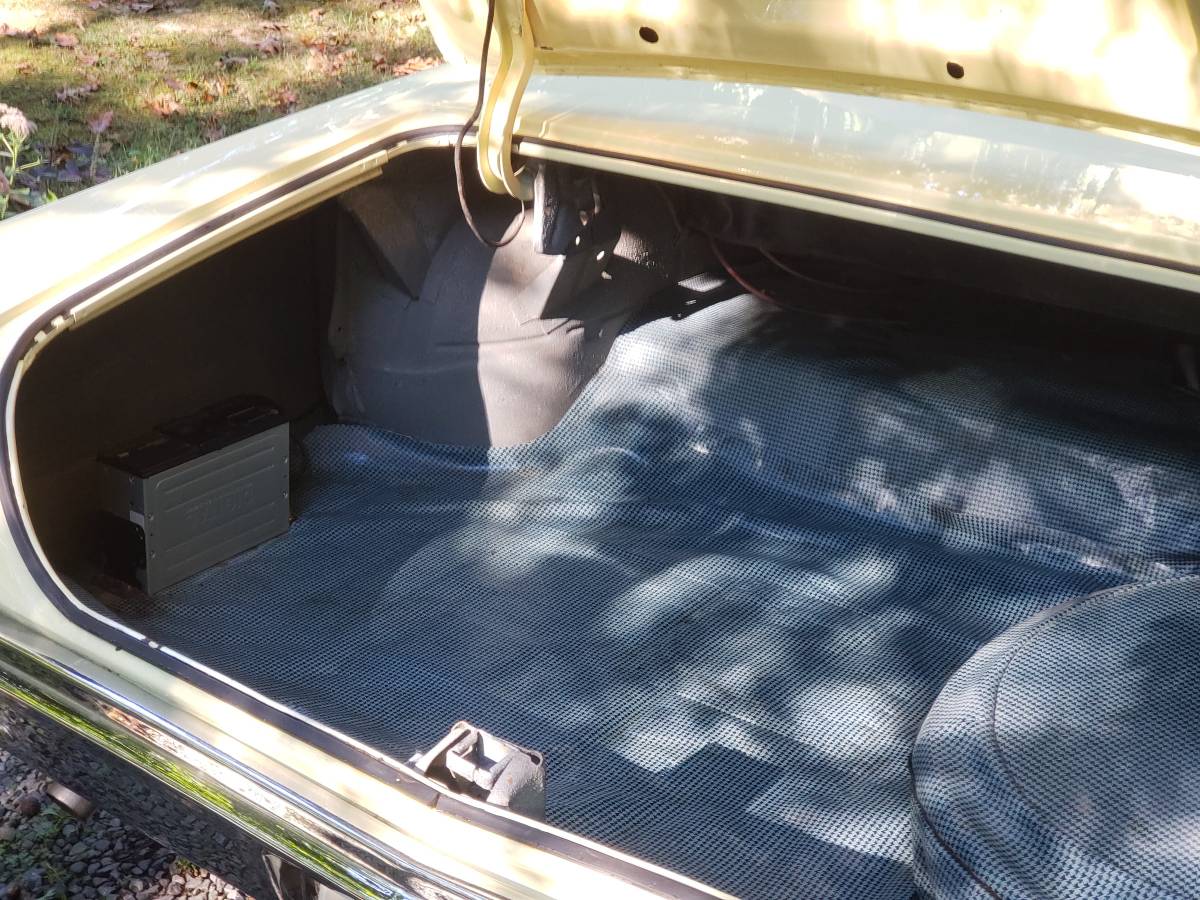 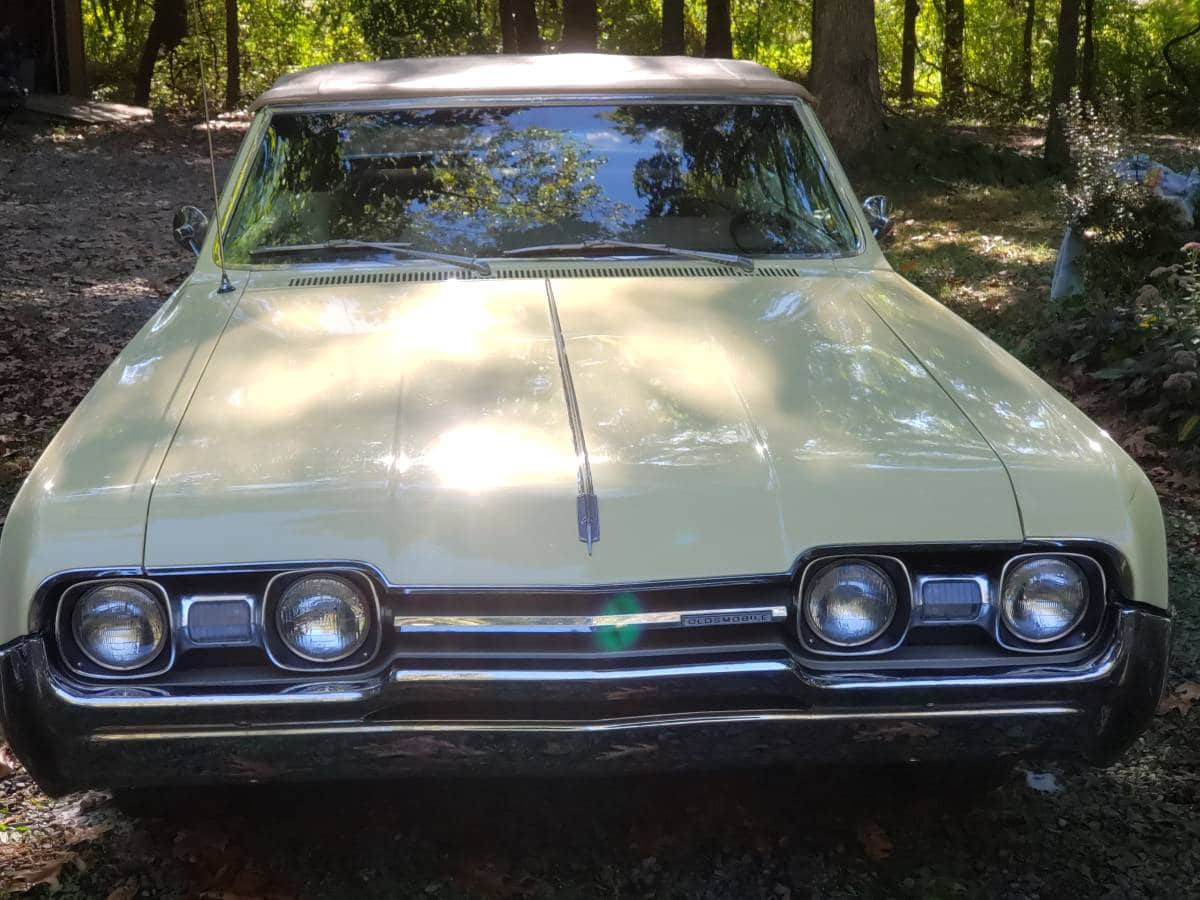 May 25, 2022, Update – We confirmed the seller of this “Classifind” deleted their listing, so we’re now able to call this one “SOLD!” While this one got away, please reach out either by email or call us directly if you’d like to be informed when we come across something similar.

April 26, 2022 Update – The Internet and GuysWithRides never forget an interesting ride. Our latest example is this 1967 Oldsmobile Cutlass convertible we first featured last fall.  After apparently not finding a buyer last fall, the same seller elected to wait out the midwest winter before offering the car for sale again.  This time around, they now have it listed for $26,500, which is four hundred dollars less than the original ask.

November 3, 2021 Update – We just confirmed the listing for this “Classifind” expired, so with no replacement found we’re assuming this ride “Sold?” unless we come across a replacement listing.

By the 1960s, just about every American car model manufactured offered a convertible version.  Vinyl was the interior material of choice by this time as it was more durable and easier to clean than traditional leather. Unfortunately, the use of vinyl in convertibles made seats unbearable to sit in with the top down, so we like how a previous owner of this 1967 Oldsmobile Cutlass Supreme convertible was originally listed in September 2021 on Craigslist in Elkton, Delaware replaced the original vinyl with a much more comfortable cloth fabric.

An appealing facelift refreshed the Cutlass line for 1965, sleek Cutlass offerings for 1966-67 shared their round wheelhouses with most contemporary full-size Oldsmobiles. The 1966 Cutlass line included a new and luxurious Supreme four-door hardtop. A full Supreme series followed for 1967, available with I-6 or V-8 power.”

We came across this 1967 Oldsmobile Cutlass Supreme commercial posted on YouTube:

Reported to have only 70K original miles and features factory air conditioning, combining that convenience with a modern stereo and power windows makes this an easy convertible to enjoy even in the hottest weather.

This is the seller’s current description:

While here’s the seller’s original description:

Show or go: what would you do with this Cutlass Supreme Convertible?  Comment below and let us know!