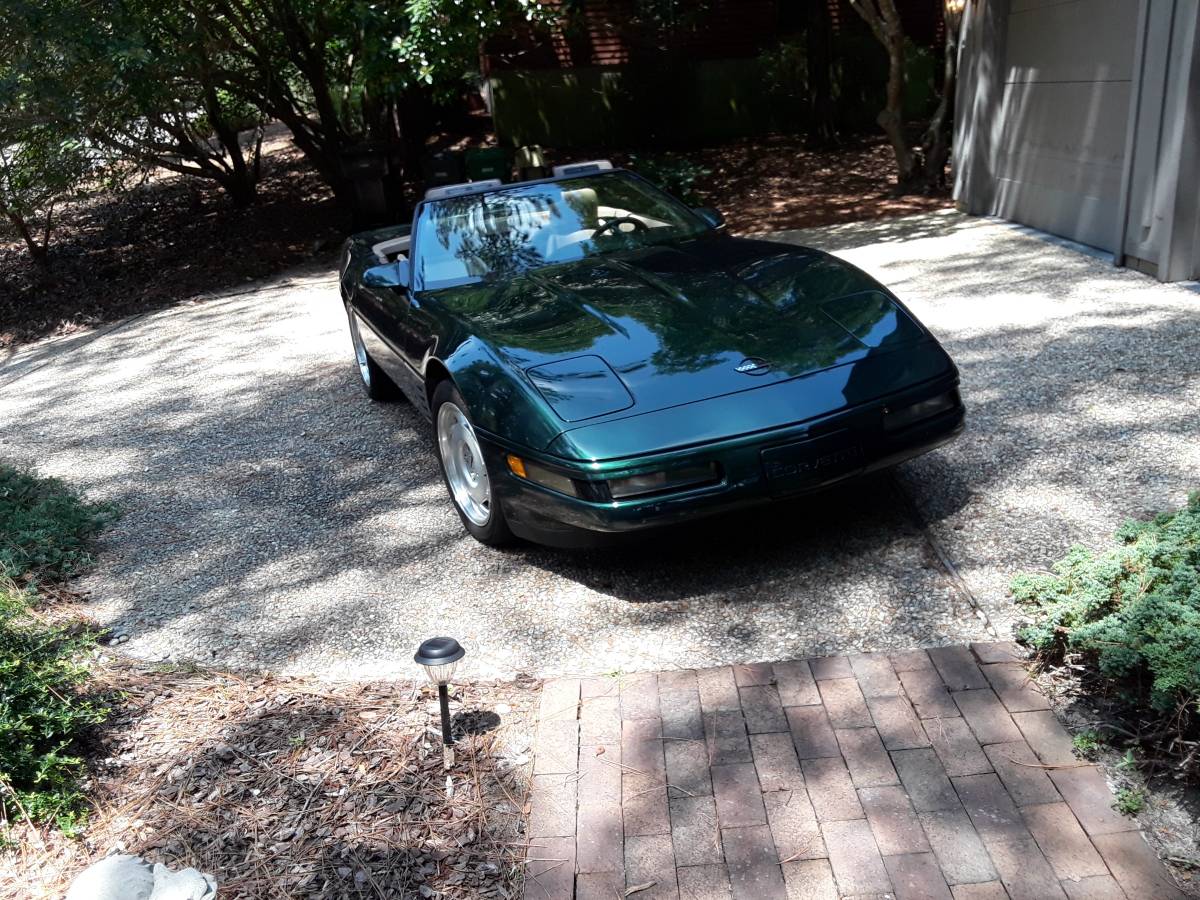 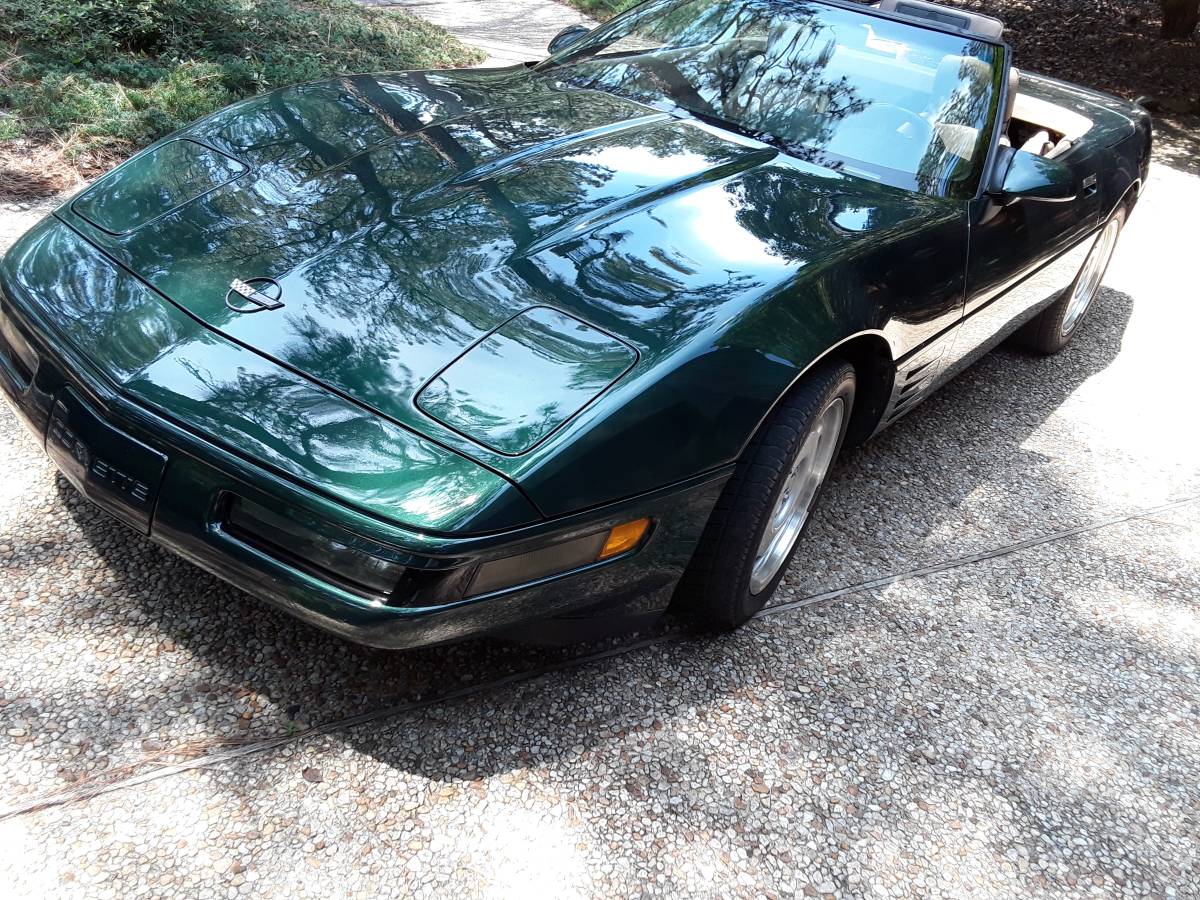 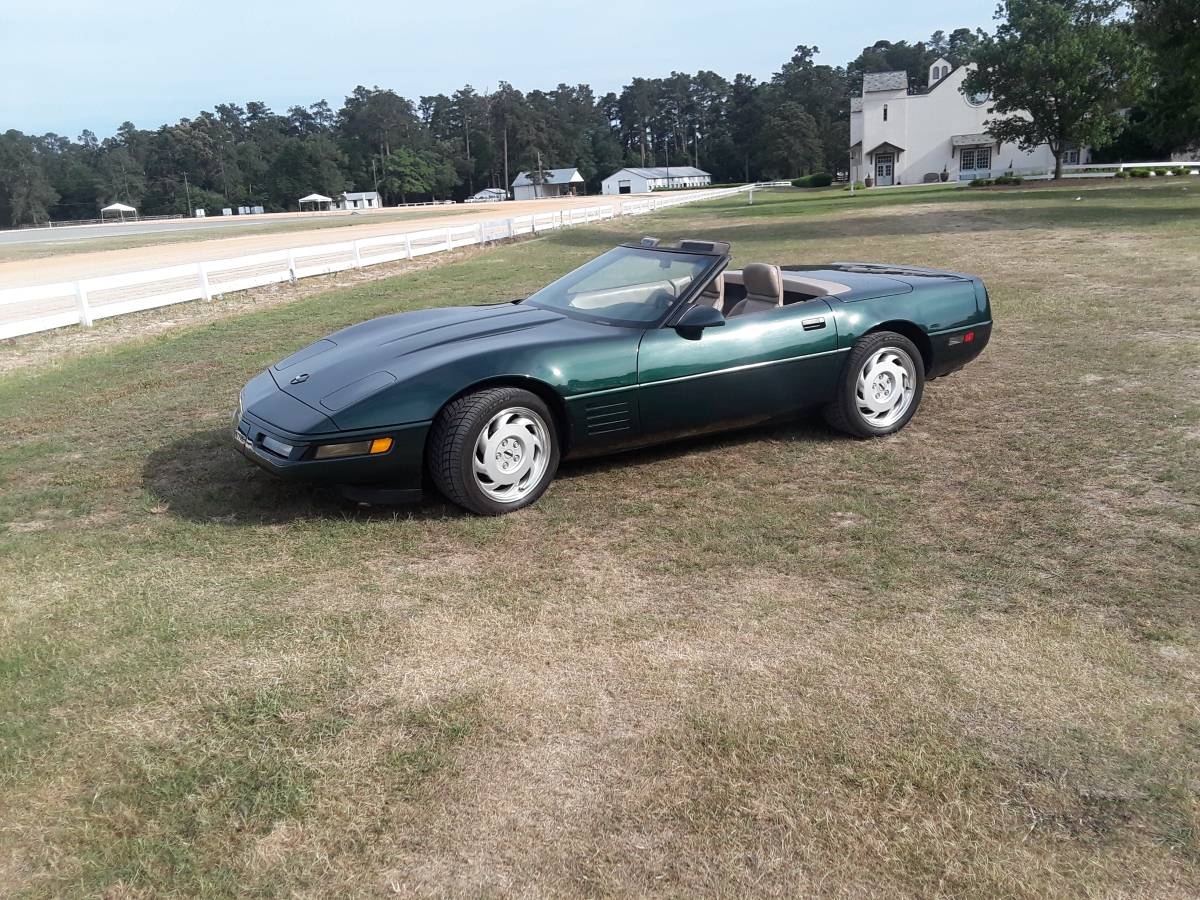 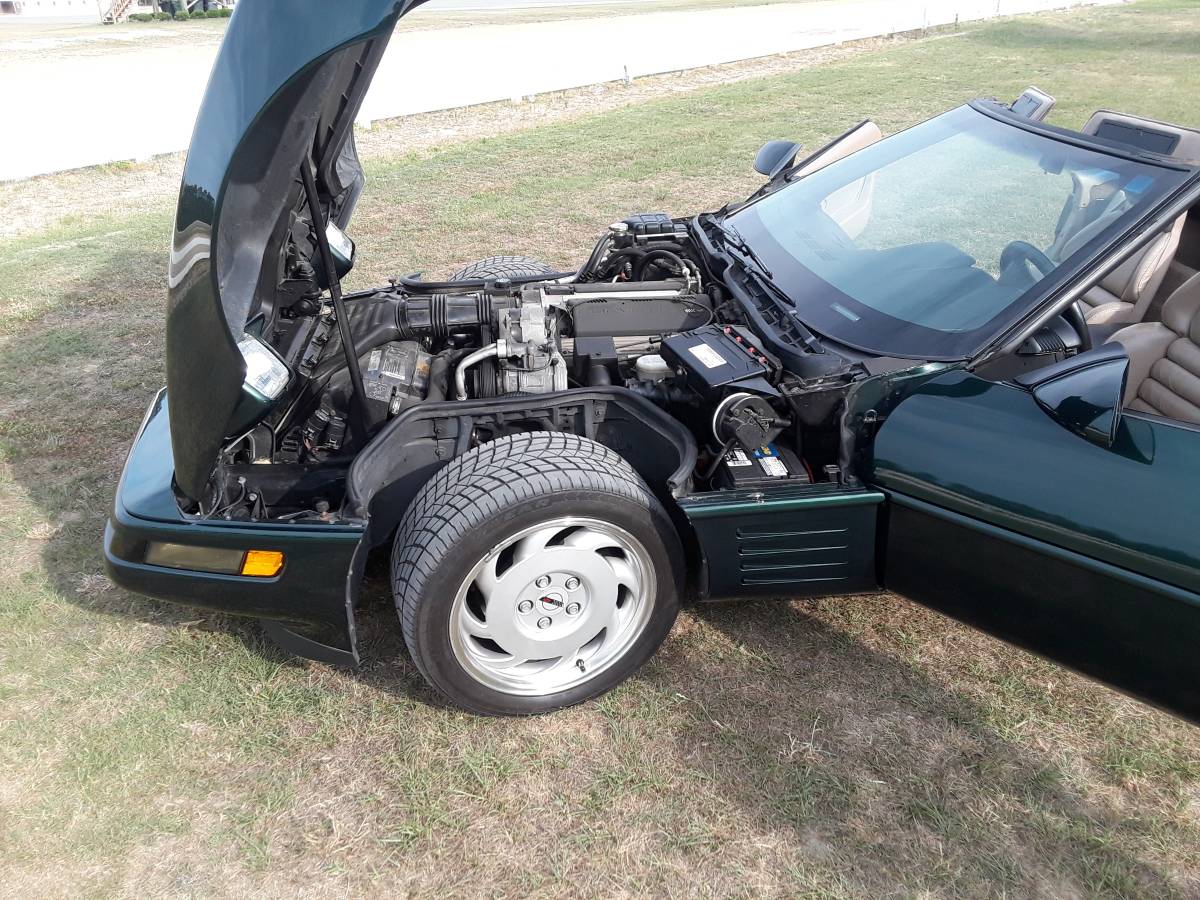 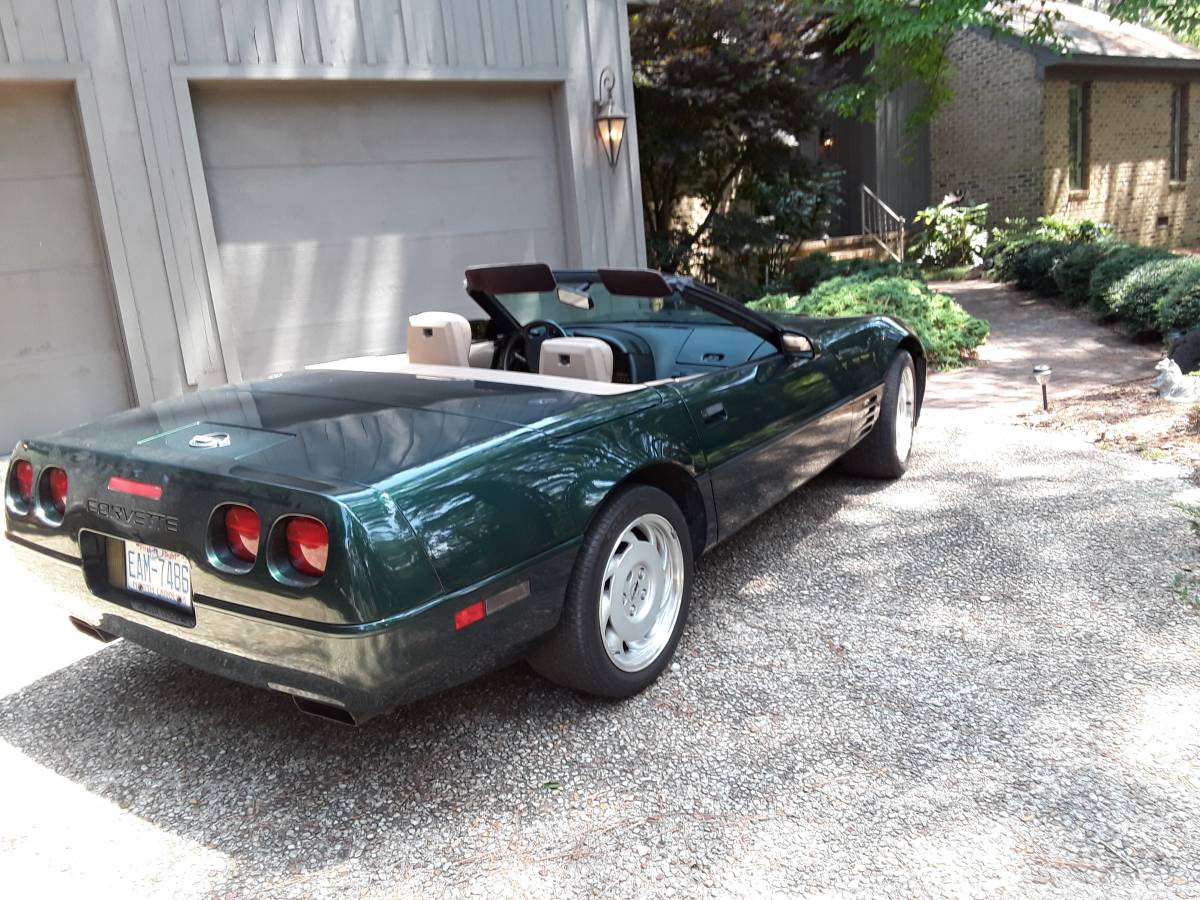 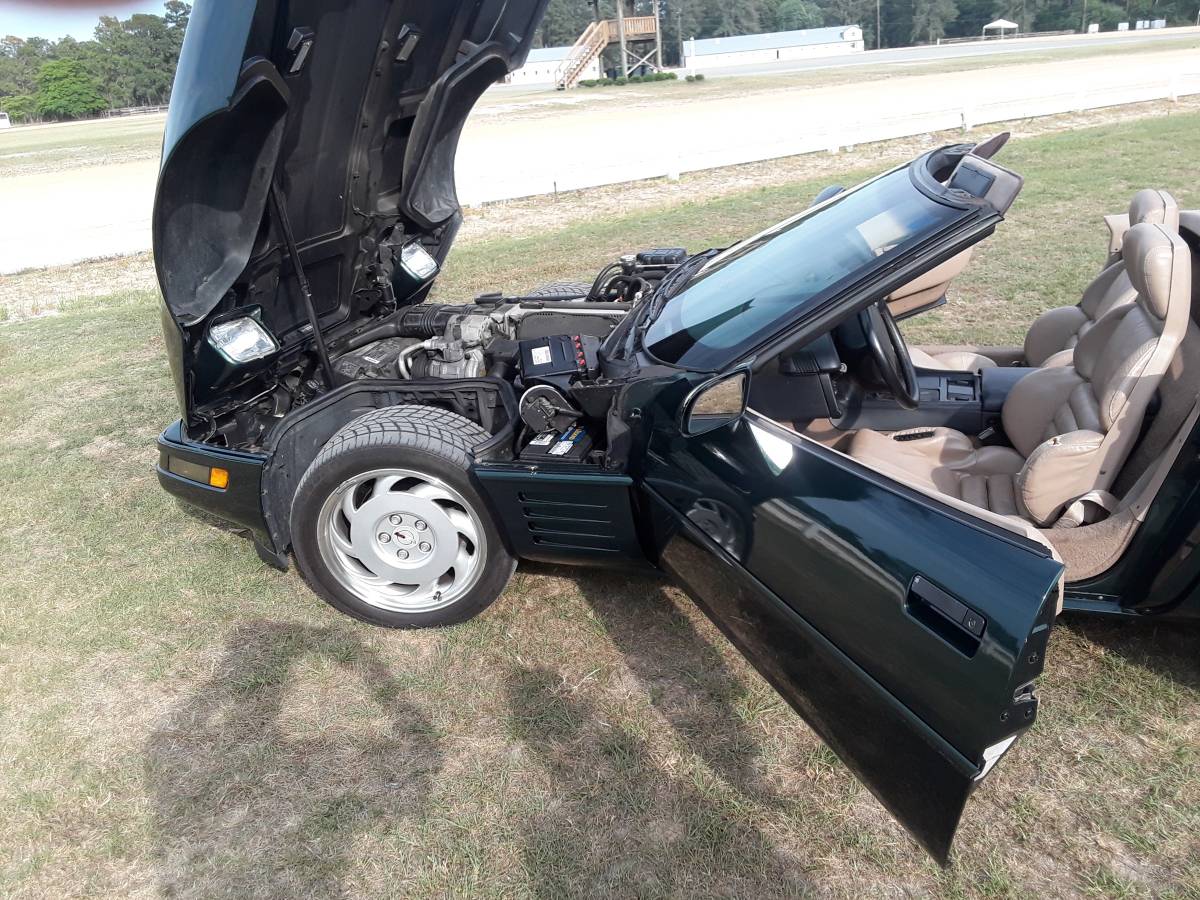 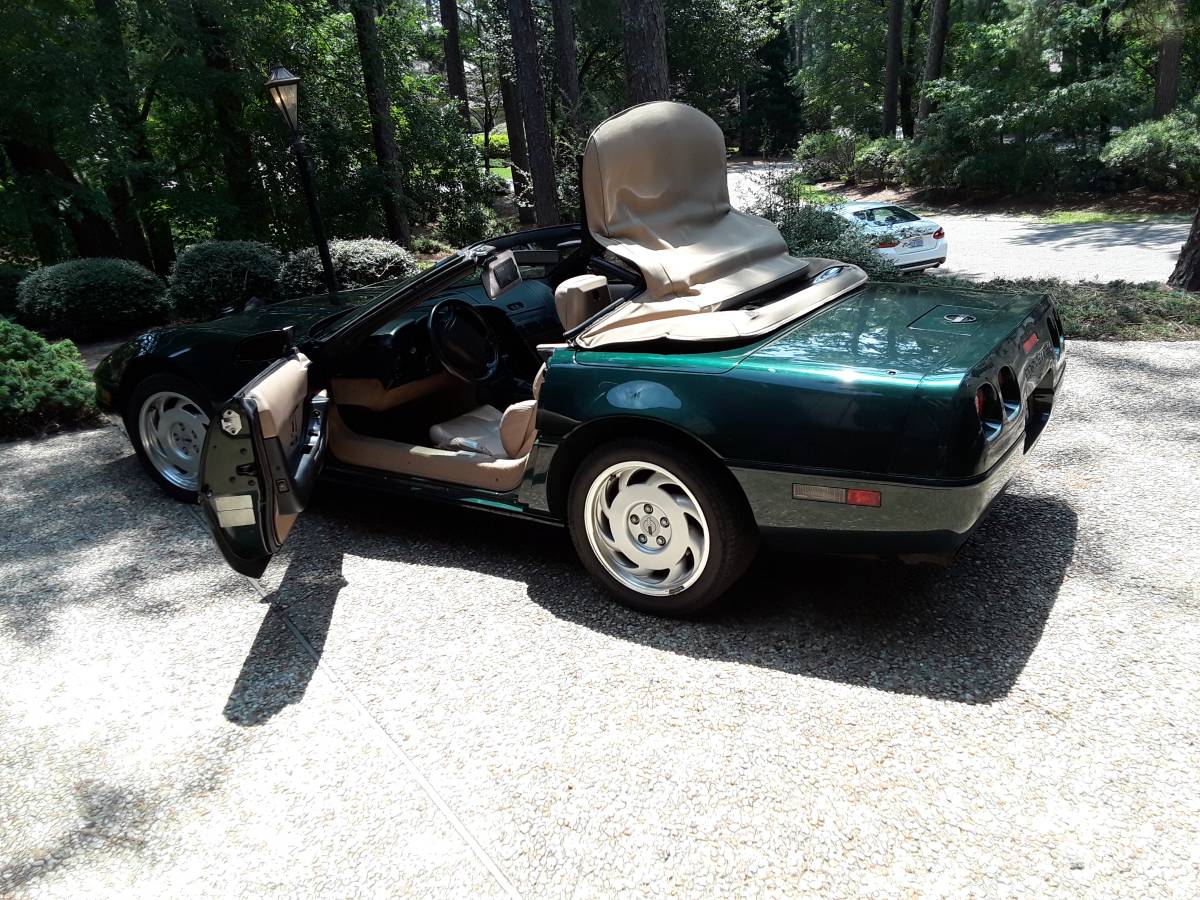 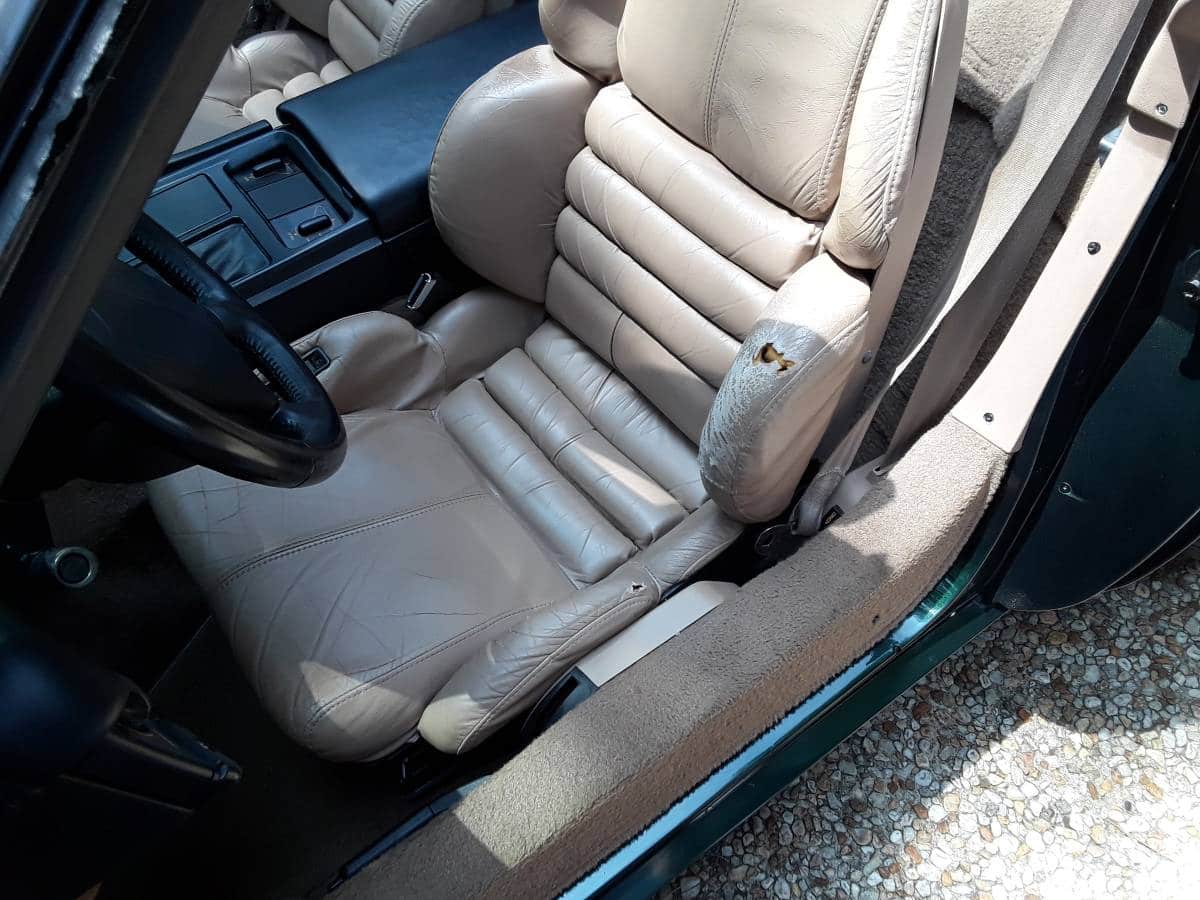 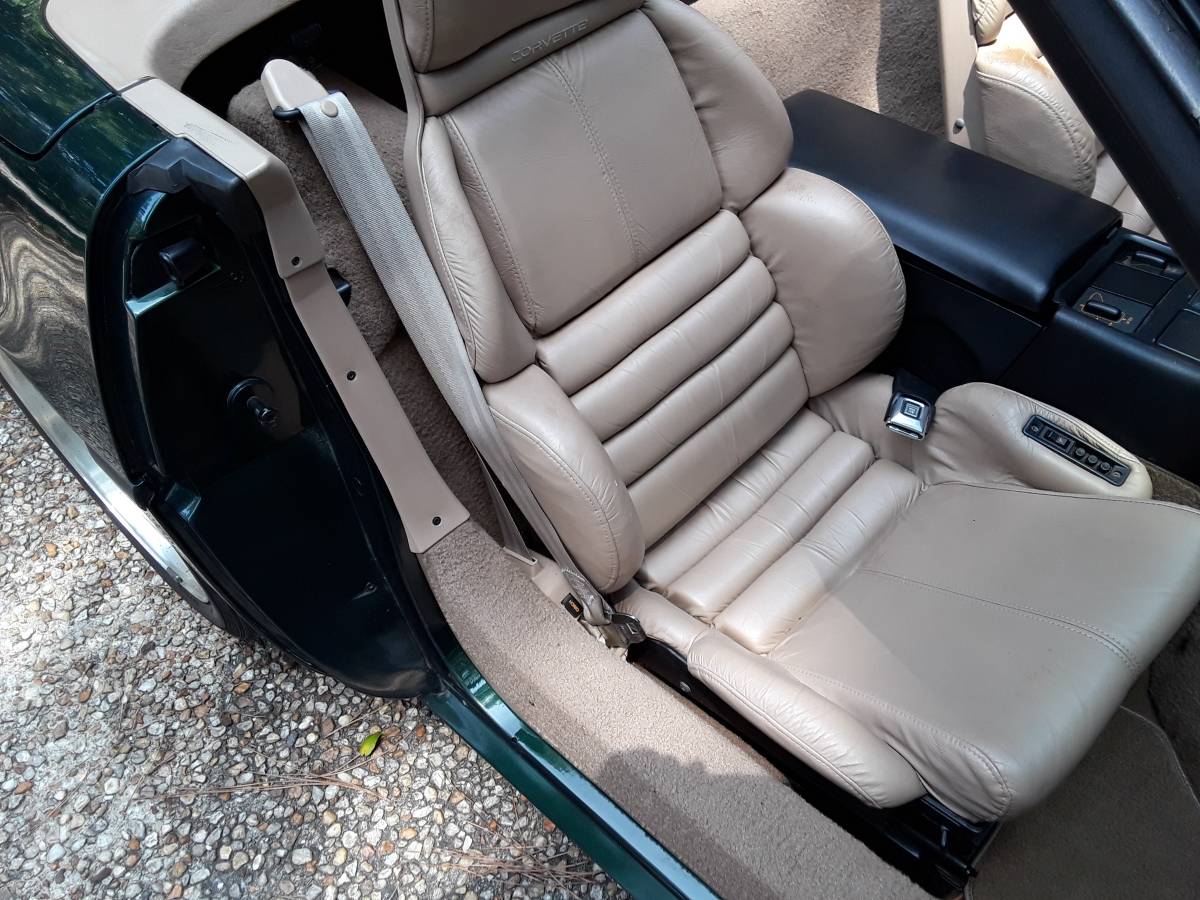 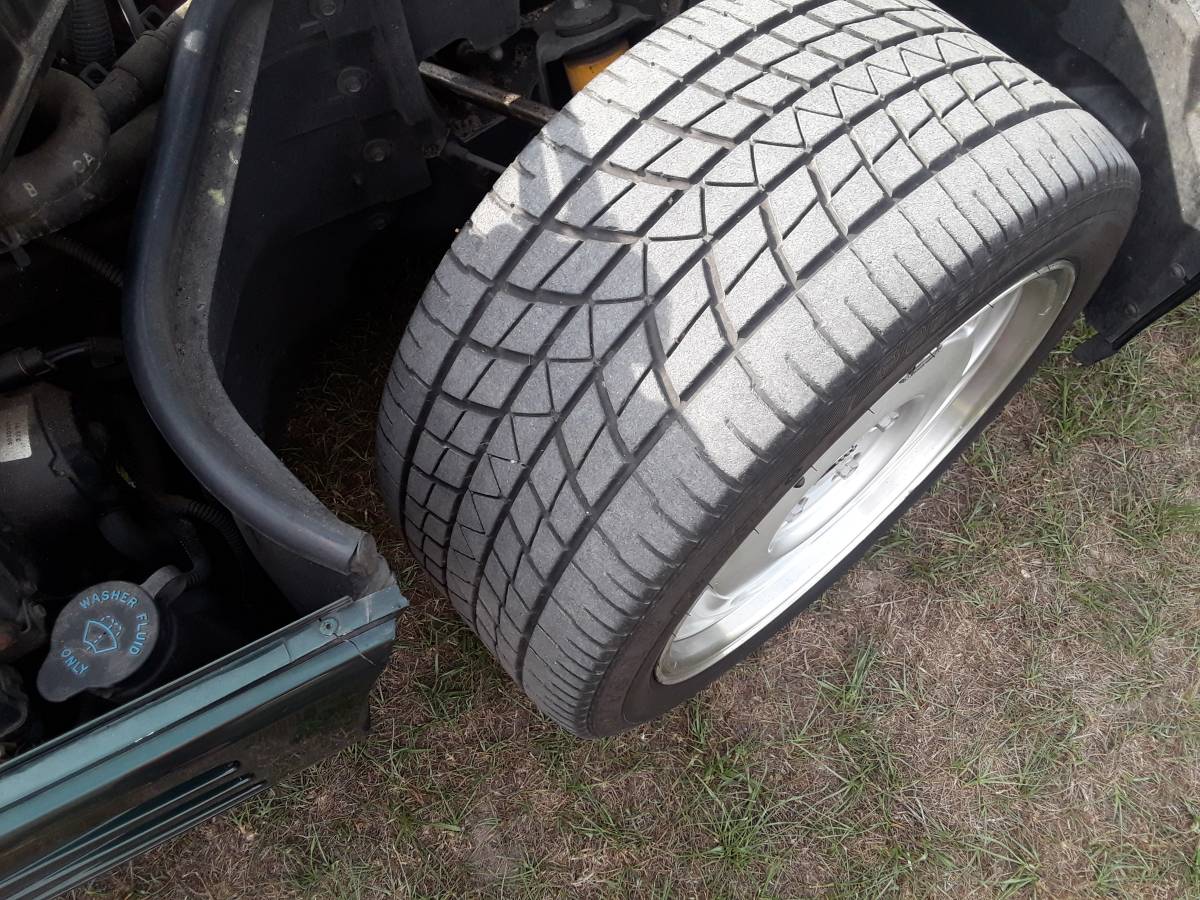 April 27, 2022 Update – The seller just replaced their expiring listing with a fresh Craigslist ad. In it, the description, pictures, and revised asking price of $14,900 all remain the same.

We’ve said it before and we’ll say it again: the C4 Corvette remains one of the best bargains out there on the “rad”-era collector car market. You can still get into a very desirable model for under $30,000, and even the ZR-1 has been known to trade hands below $50,000. The seller’s car is extra special because it’s a conventional convertible but one of the very few ordered with the factory six-speed manual gearbox. The seller’s Corvette was originally listed in March 2022 on Craigslist near Raleigh, North Carolina for $14,500 (the original ask was $17,500) with just over 59,000 miles on the clock. Comparing that price against the Hagerty Price Guide shows us that the seller is putting his Corvette near the top of the list in terms of condition, as an “Excellent” example is valued at $20,900.

Corvettes tend to get an unfair reputation for being cheap, crude, commonplace, or all of the above. The C4 didn’t exactly begin its tenure with the most auspicious of introductions, as the first run of the new platform was underwhelming. Unfortunately, those first few years of the C4 cast a pall on the later cars which were truly respectable performance machines, with all manners of upgrades that made it a competent performer even by today’s (ridiculous) standards. Now, many of those high-end upgrades were limited to the ZR-1, but the Z51 package on a standard C4 made this into a hugely capable track car or just a very buttoned-down weekend corner carver. Now, it doesn’t help that many of the C4s you see today are equipped with automatic transmissions, so you’re run-of-the-mill convertible with two pedals is pretty far from a compelling driver – but find one with the six-speed manual and it’s a different story.

The Navatical YouTube channel provides this digitized version of the VHS tape provided to every 1992 Corvette buyer when they took delivery:

The seller’s Corvette is quite handsome, featuring deep green paint over a saddle leather interior. It’s been a North Carolina car since new, and it’s listed for sale by just the second owner. There’s nothing overtly special about this Corvette beyond the transmission, but perhaps that’s all you need for it to be worth buying. Throw in the fact that the cosmetics seem quite good and the boring details – like the air conditioning still blowing cold, the OEM tape deck still working, and the brakes and tires being new – are all accounted for, this C4 looks like a good buy all around. The only detail that seems off in the whole description is that the top is original, and while it’s possible the factory convertible roof is still serviceable, most droptops have had at least one replacement by now. The seller seems like the type of owner you want to buy from, as he is willing to arrange for a pre-purchase inspection should a potential buyer want one. While you won’t stand out in the crowd, you will be one of the few C4 owners with a soft top and three pedals.

’92 Corvette convertible, beautiful dark green, with saddle interior (driver seat shows wear), all original, no modifications. no cracks in the finish, the finish is bright, Full set of new Michelins and new brakes all around. The second owner has had the car since 2003, title in hand. Has been in NC since new this car is garaged at all times. Conv. top, tan, is the original top, Transmission is a rare six-speed manual, there has been no body, engine or transmission work, Everything works as it should, AIR is cold, Heater is hot, Radio and tape work well. mileage is 59,251. Serious inquiries only, shown by appointment only, I am in Pinehurst usually Friday thru Mondays Call me at 3three 6 five 8 0 seven 8 zero 0 Call for any questions. Will cooperate with having your mechanic check out the Vette. Has been regularly serviced by Pro-Shop in Pinebluff / Aberdeen.”

Muscle car bargain: is there a better deal out there right now than the C4 Corvette? 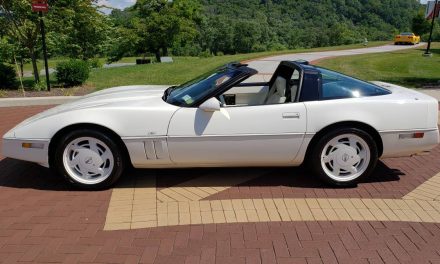 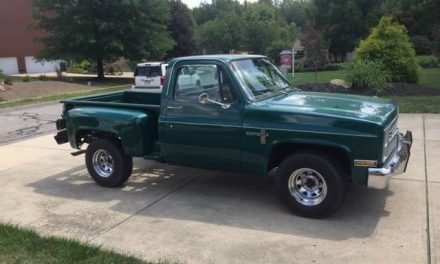 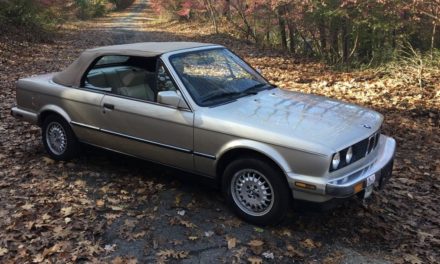 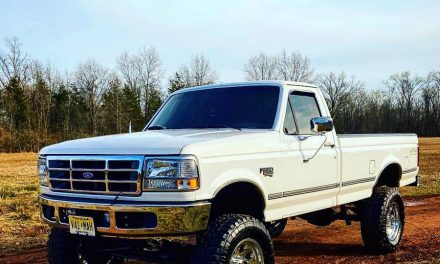