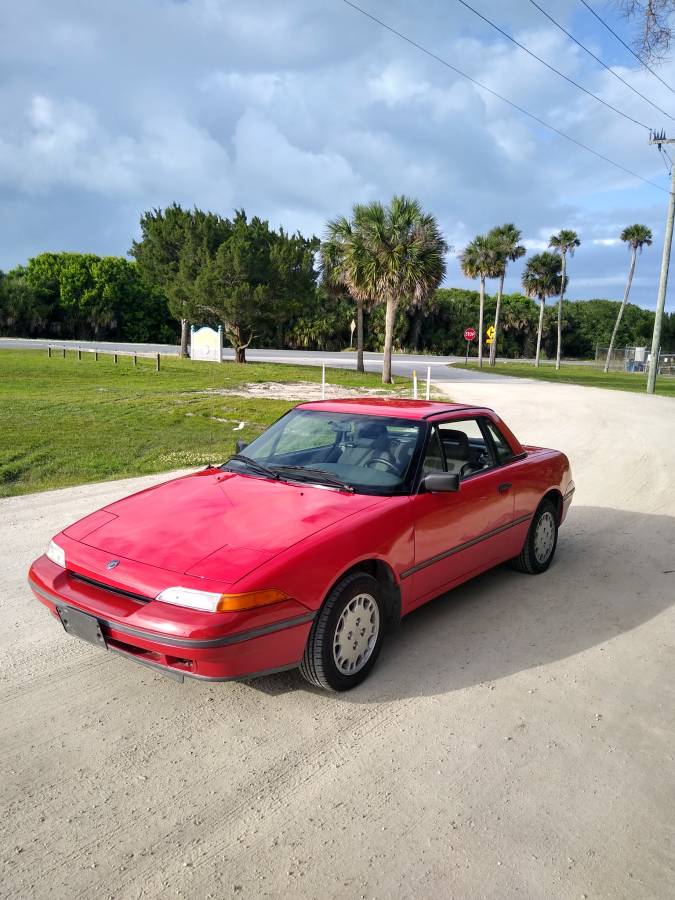 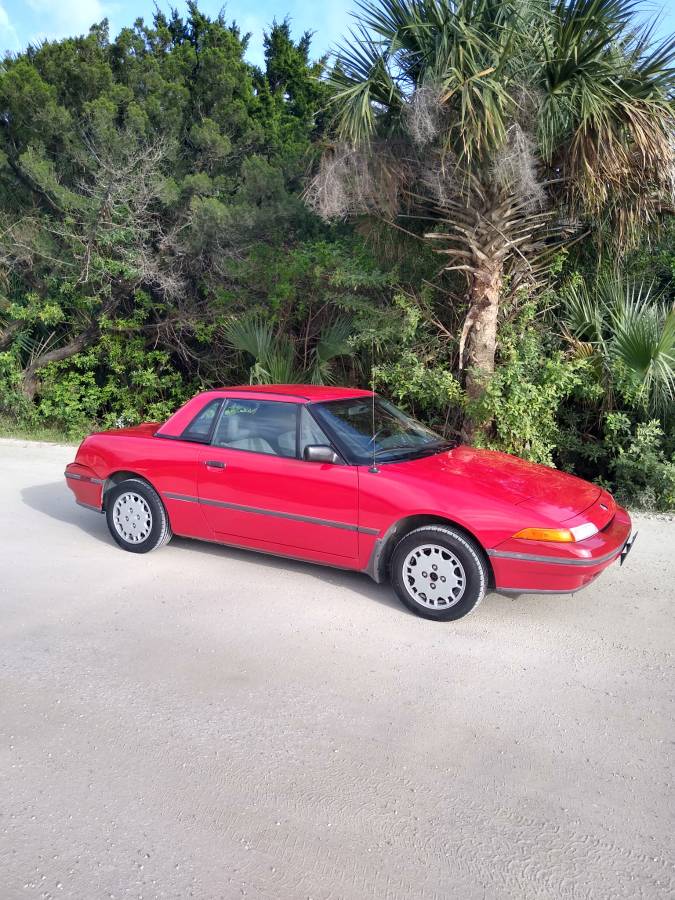 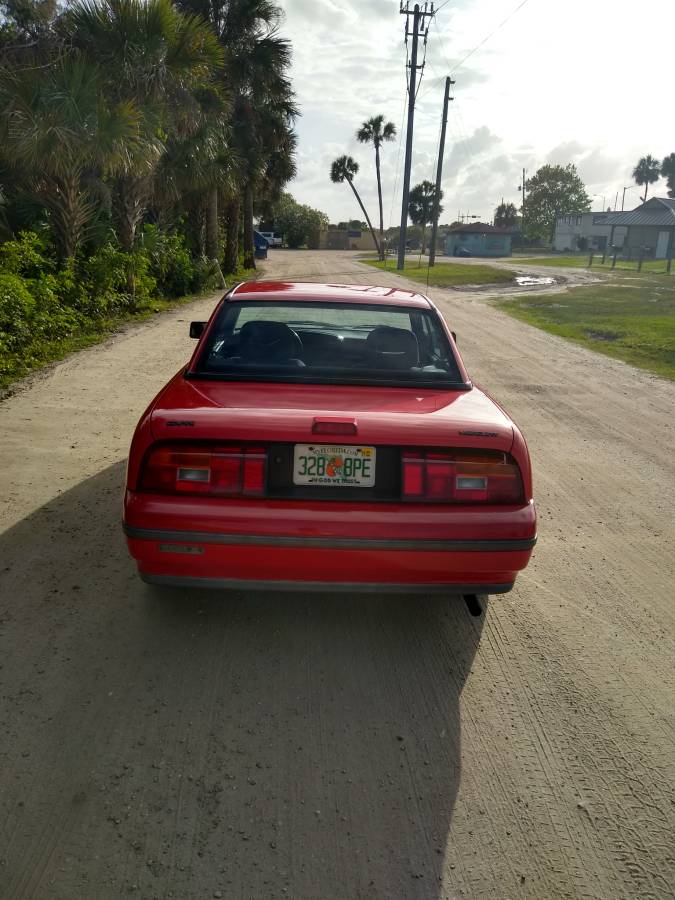 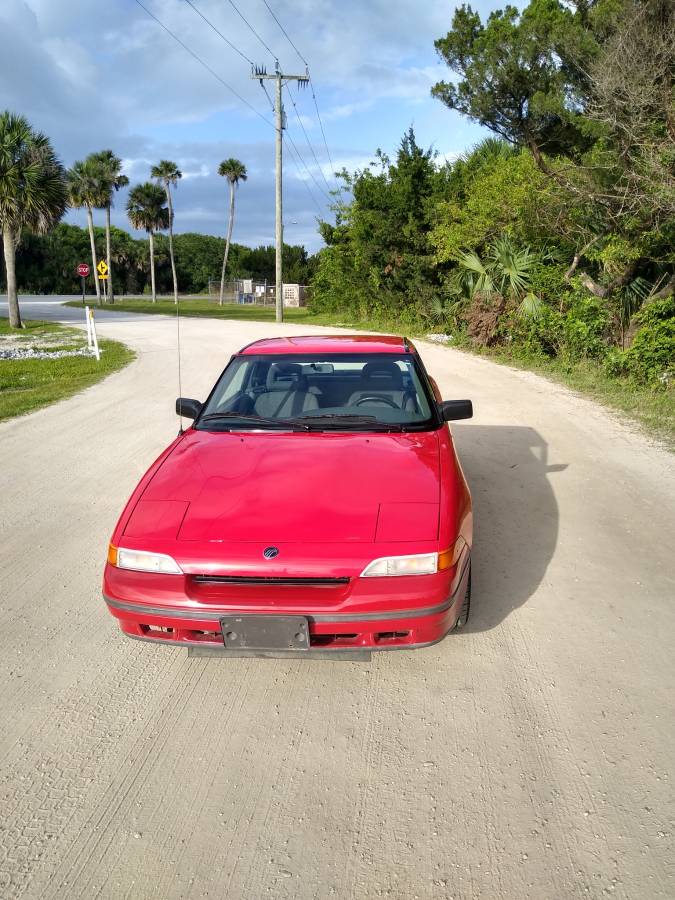 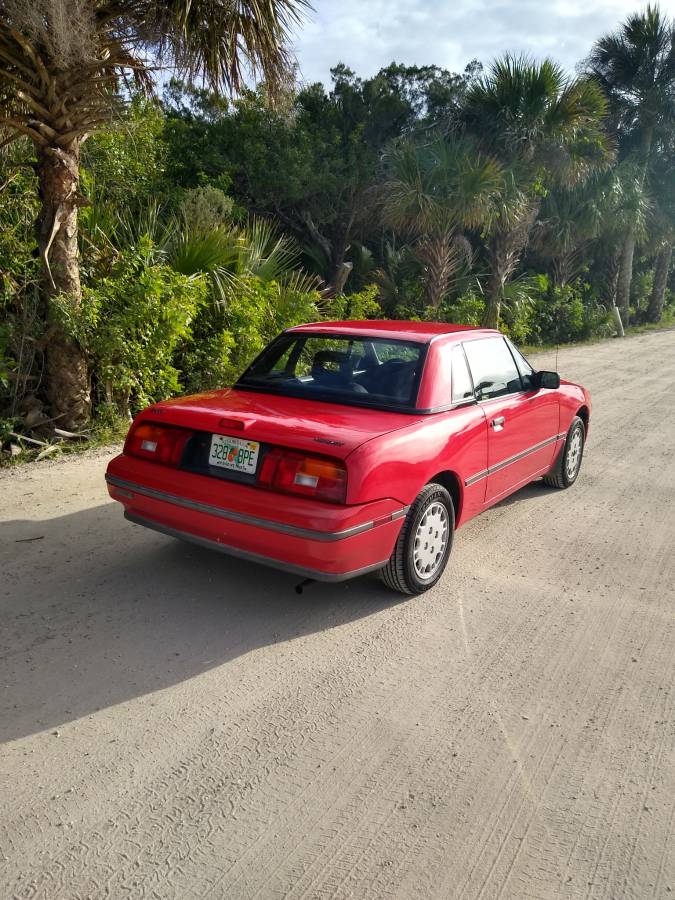 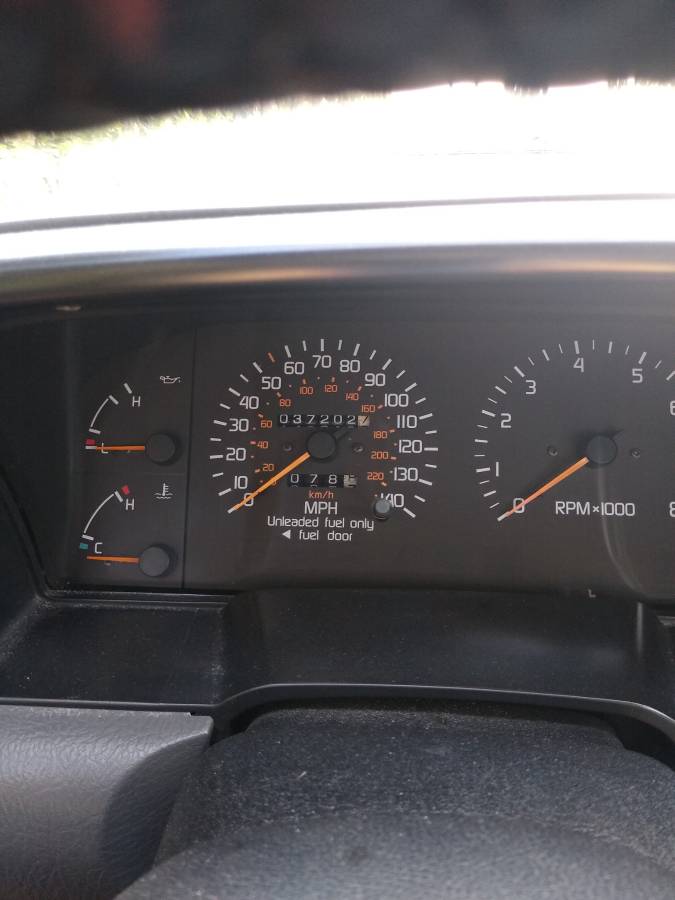 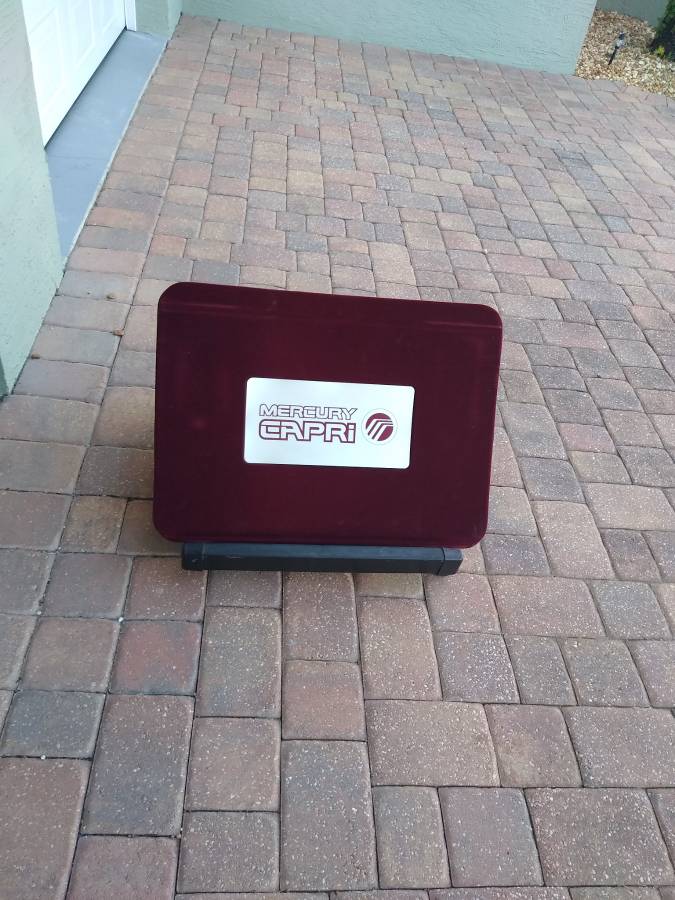 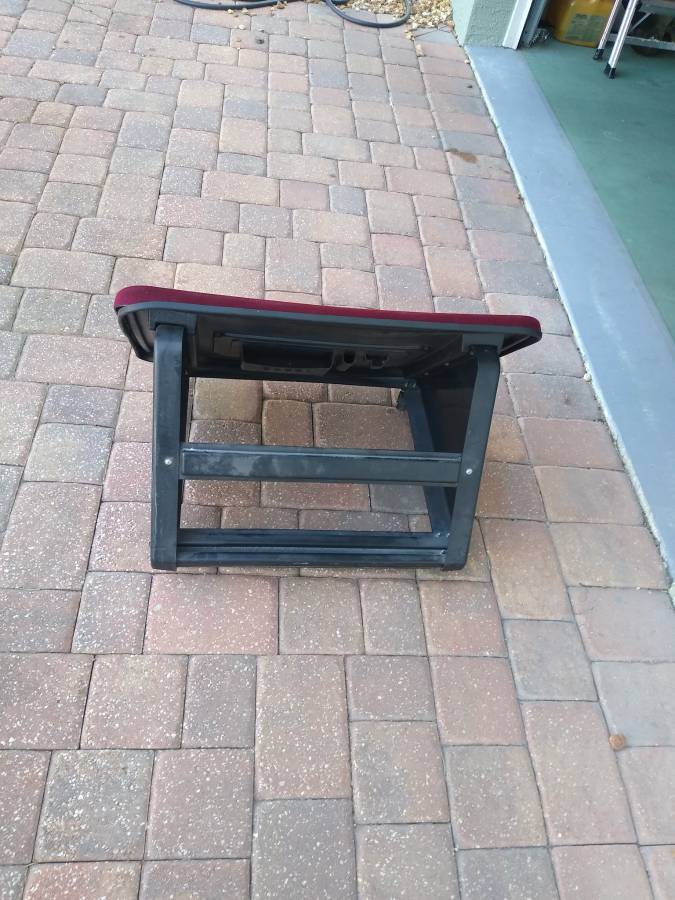 Do you really need to spend big money to own a fun, cheap-to-own summer hobby car? Well, you may find a better car at the upper end of the threshold, but if you’re just looking for a topless driving experience, choices abound. This 1991 Mercury Capri is a bit of a forgotten specimen, but if you were around in 1990, it was a car that was certainly being talked about in every major automotive magazine. The driving experience never really matched the hype, but few cars embody the early 90s better than a Capri. This car has just 37,000 miles and incredibly, it comes with the factory hardtop stand. Check out the Capri originally listed in April 2022 on Craigslist in Ormond Beach, Florida, where it has been with the same owner for 31 years and is listed for $7,500. Comparing that price on Classic.com shows us that the average selling price is $4,250, but given how few of these cars are left, you can’t fault the seller for charging a premium for a nice one.

Things could have been so different for the Capri. It set its sights on the prizefighter of the cheap convertible segment, that being the Mazda Miata. Really, all the credentials were there: it had a hardtop; an optional turbocharged engine; racy styling; and despite being front-wheel drive, its Mazda underpinnings made it a lively handler. The downside to the Capri was that besides not being as good out of the box as a Miata, it was built with the sort of quality control standards you might associate with 1970s British Leyland. And even if the final assembly wasn’t as bad as we’re making it out to be, it definitely wasn’t as well built as a contemporary Miata – the one car it was intended to beat. If a Capri still existed today, it would likely be a compelling entry in the cheap convertible segment, but when it counted, the Ford of Australia product just didn’t cut the proverbial mustard.

If you’re not expecting a Miata-grade driving experience, does it really matter? The Capri is now firmly entrenched in automotive folklore as a car that never lived up to expectations, so you can enjoy it as a cheap and cheerful summer cruiser that has no need to be driven hard. The seller’s car is equipped with the optional automatic transmission, to boot, so you really won’t want to try and hustle it, especially given this is the naturally-aspirated model. The fact that it still has the factory hardtop stand is nothing short of incredible; I don’t believe I’ve ever seen one of those in the flesh before (totally the kind of thing that will appear on Antiques Roadshow 20 years from now). The long-term ownership history and claims of original paint all suggest this may be one of the few Capris left that can be called a survivor, and hopefully the next owner lives somewhere as warm and as sunny as Ormond Beach.

“Rare 1991 Mercury Capri base model one owner car for the past 31 years…with only 37,000 original miles… automatic.. everything works as it should…all original paint…came special order from the factory..with both soft top and hard top…and still has the original carrying cart to store the hardtop if not being used..this is a rare item not to be found anywhere“

Nicest one left? Would you choose a minty Capri or ratty Miata, if given the choice?