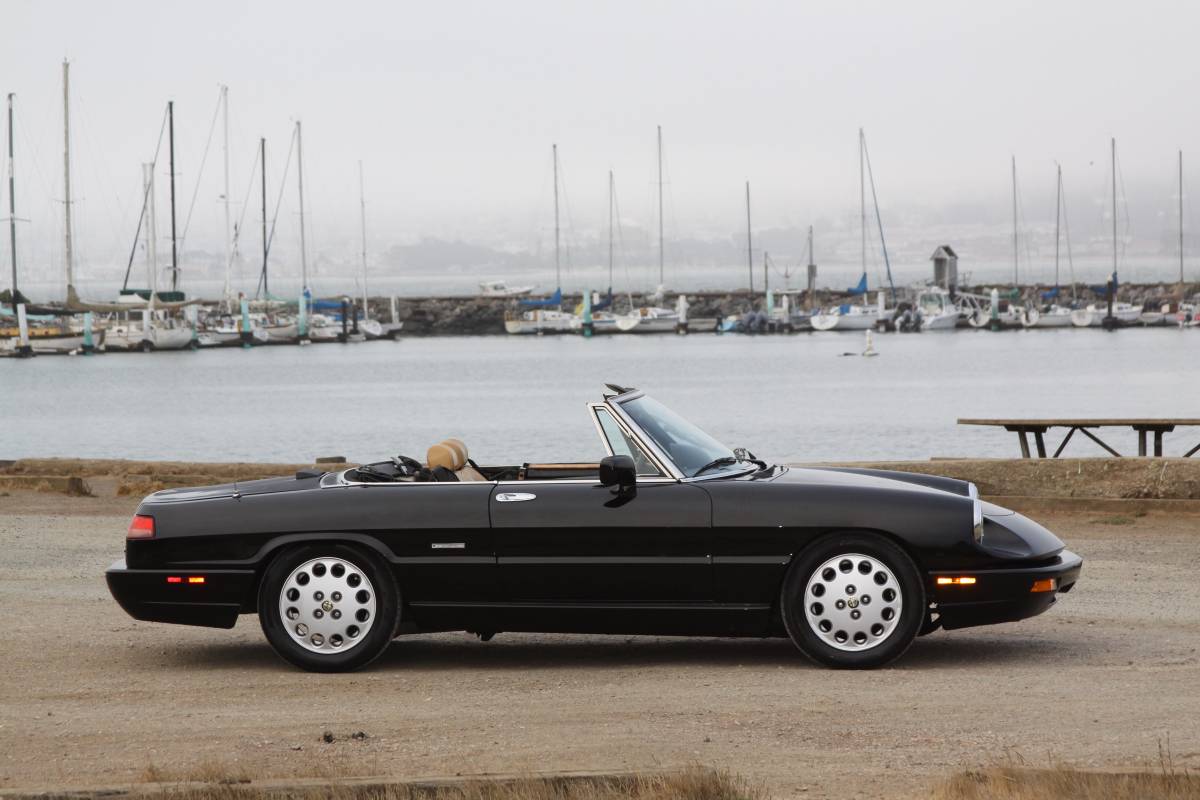 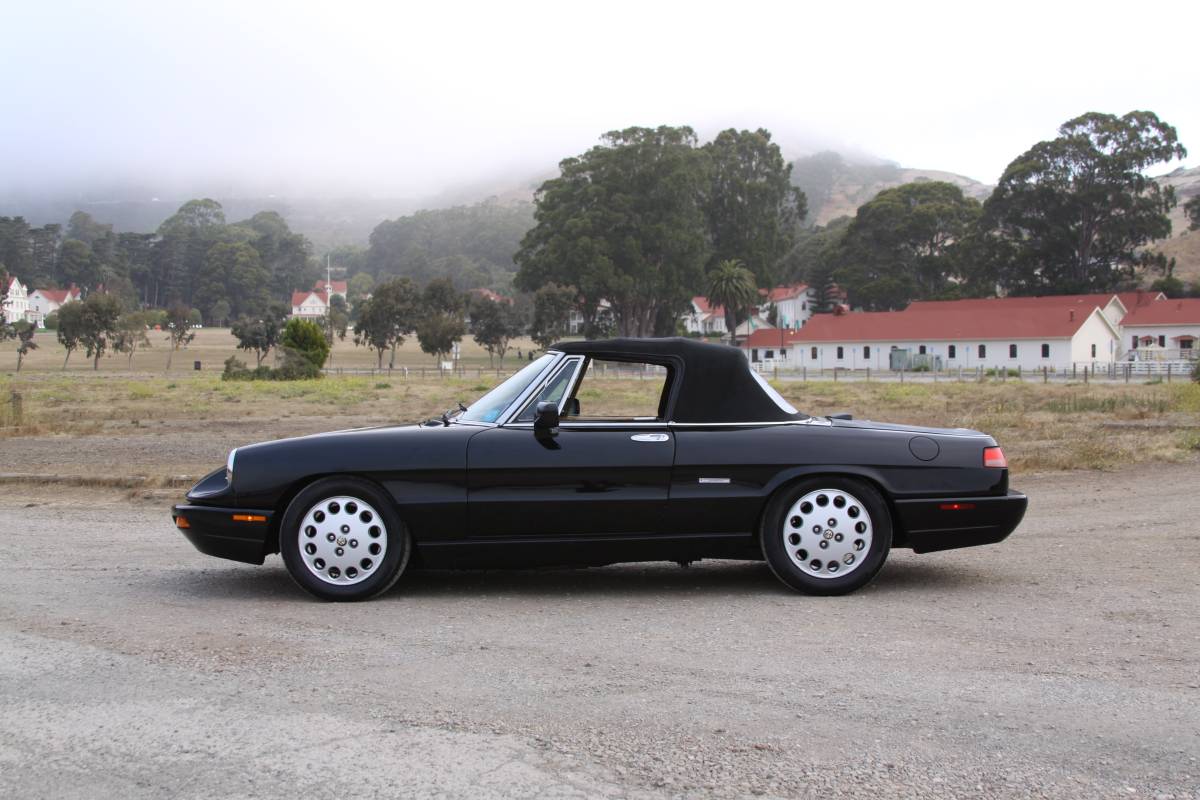 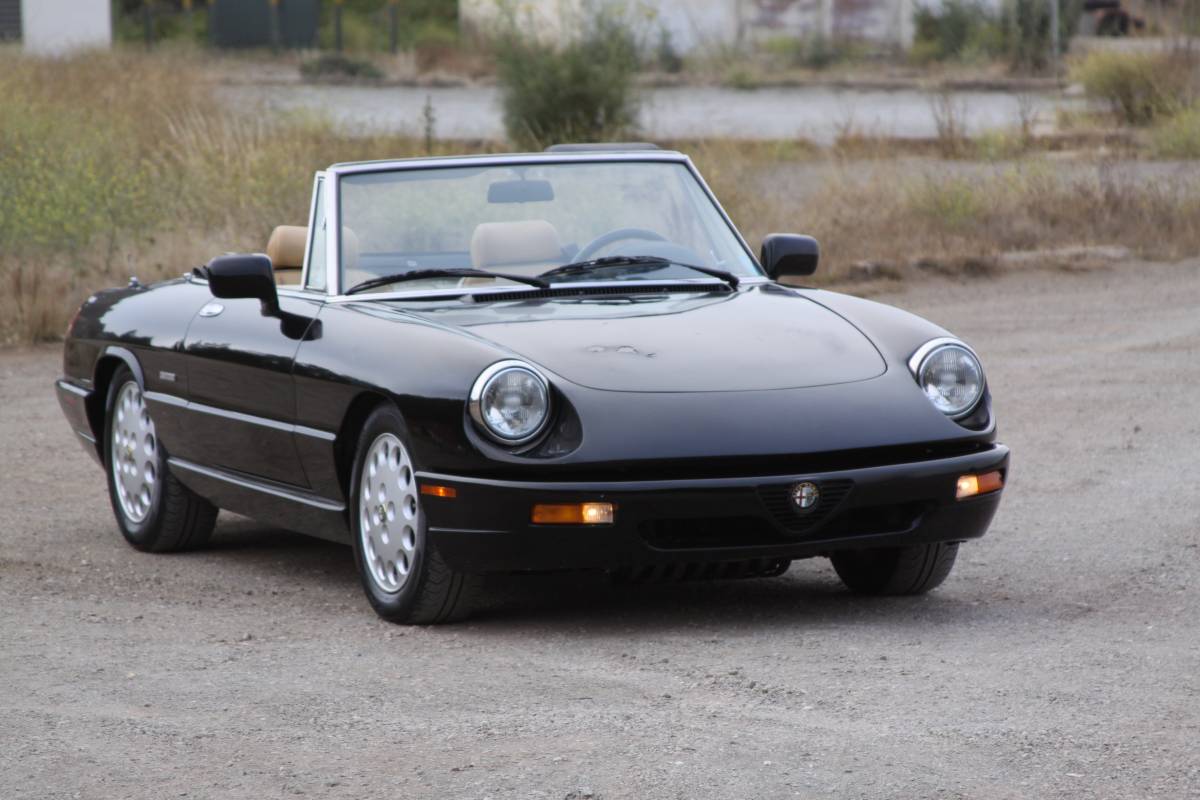 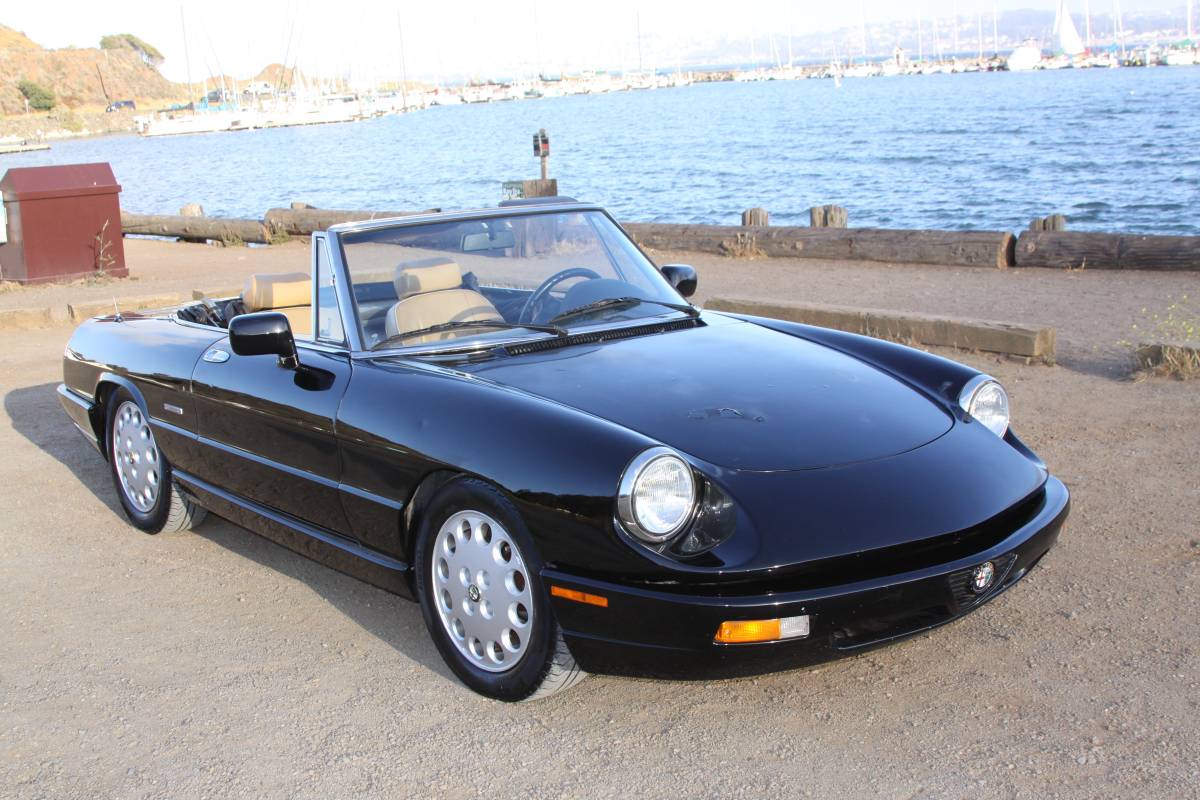 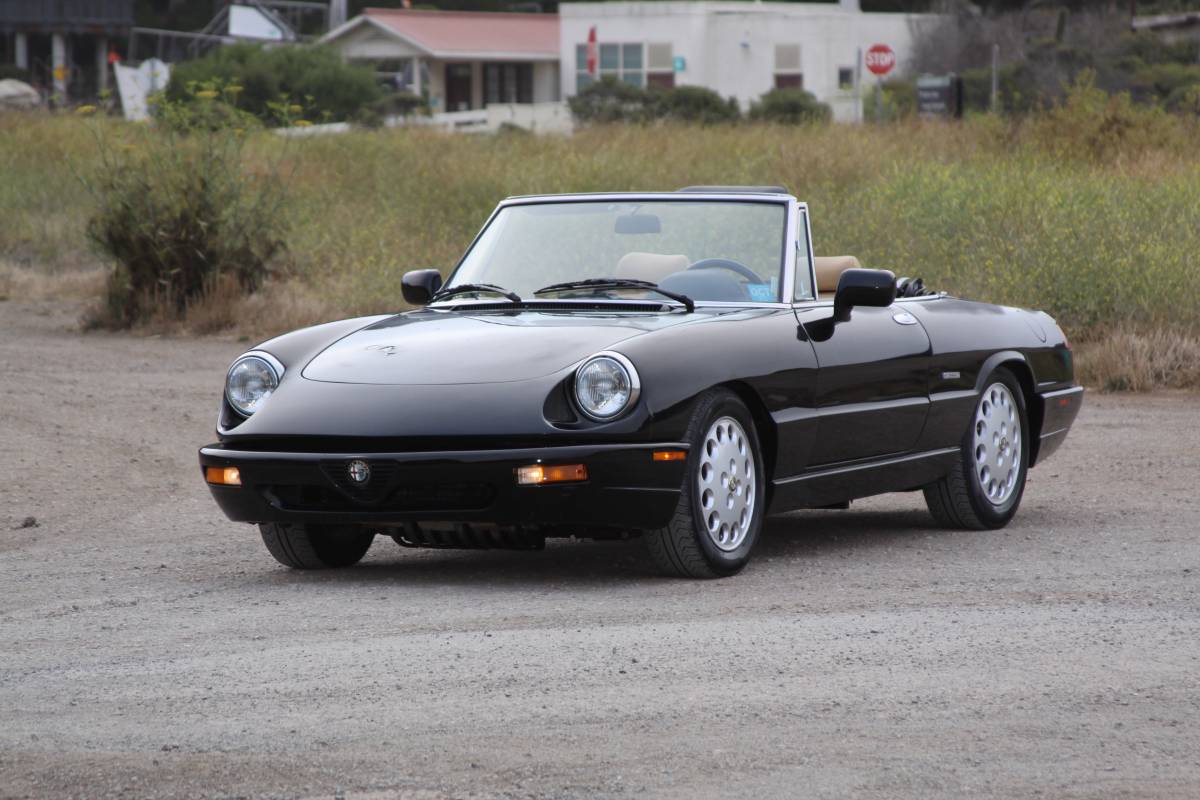 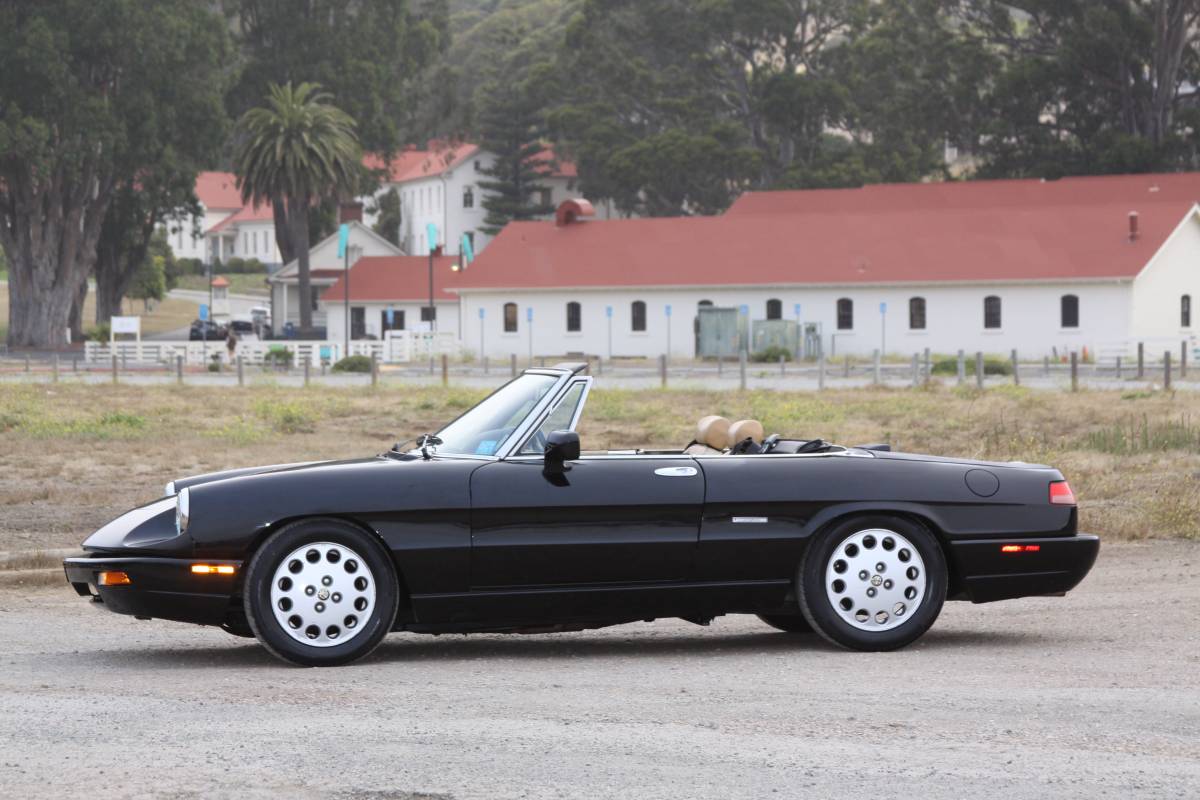 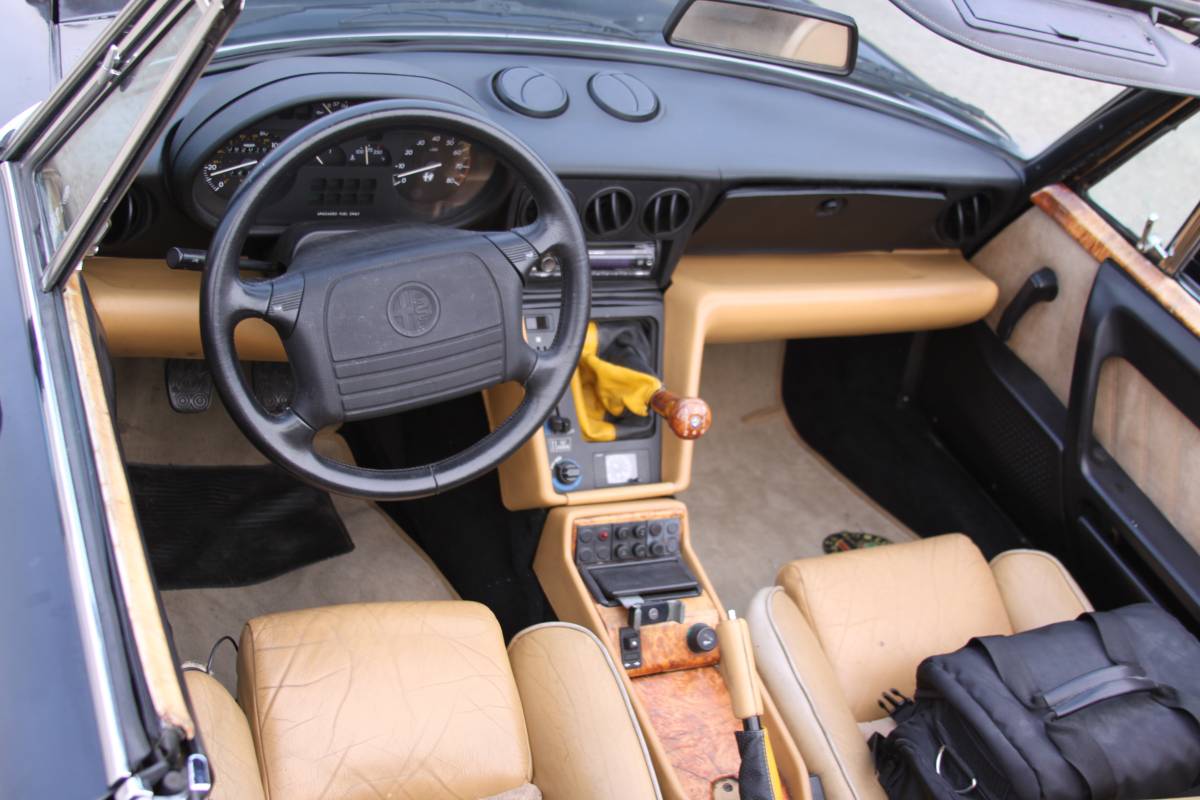 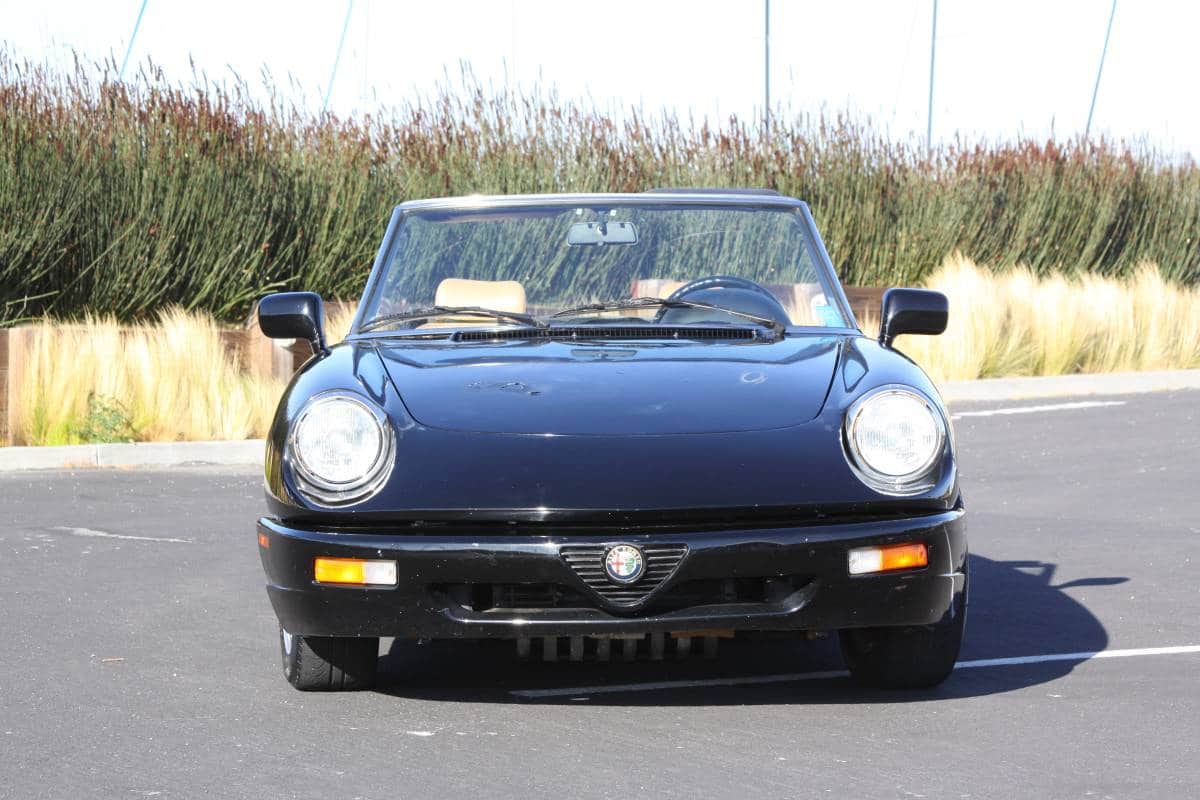 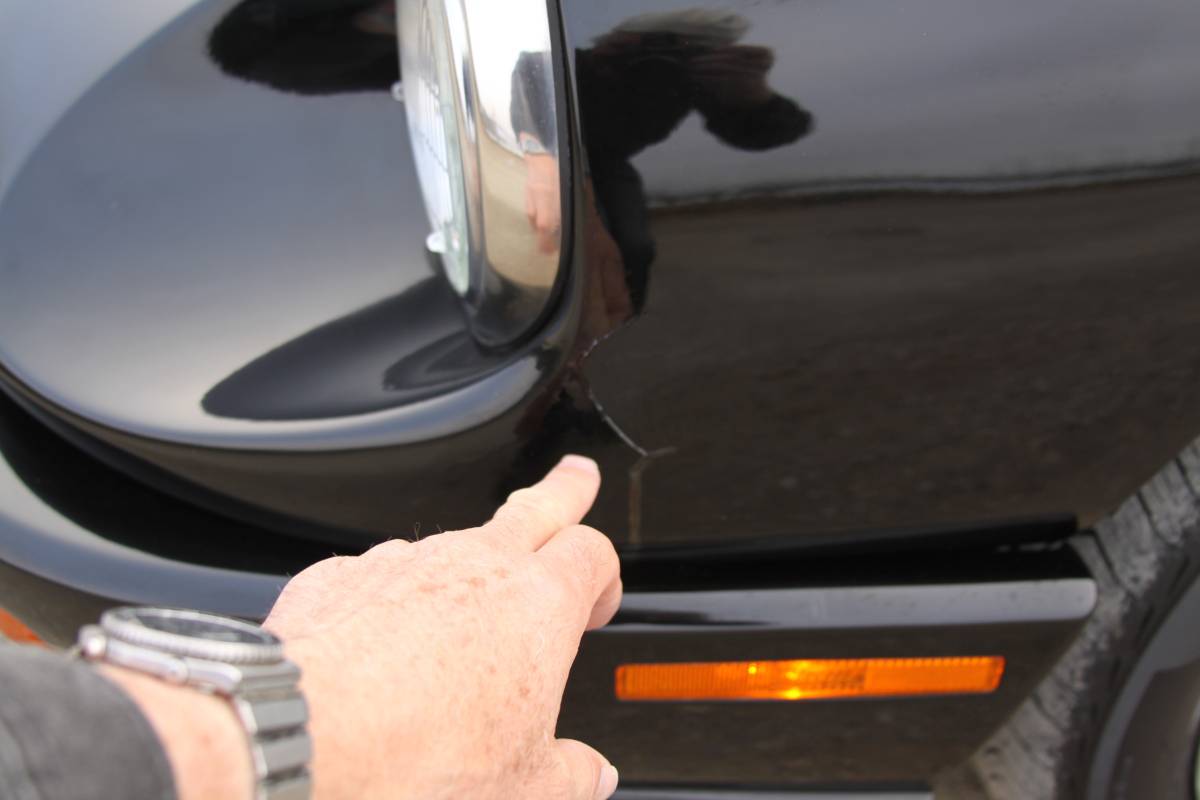 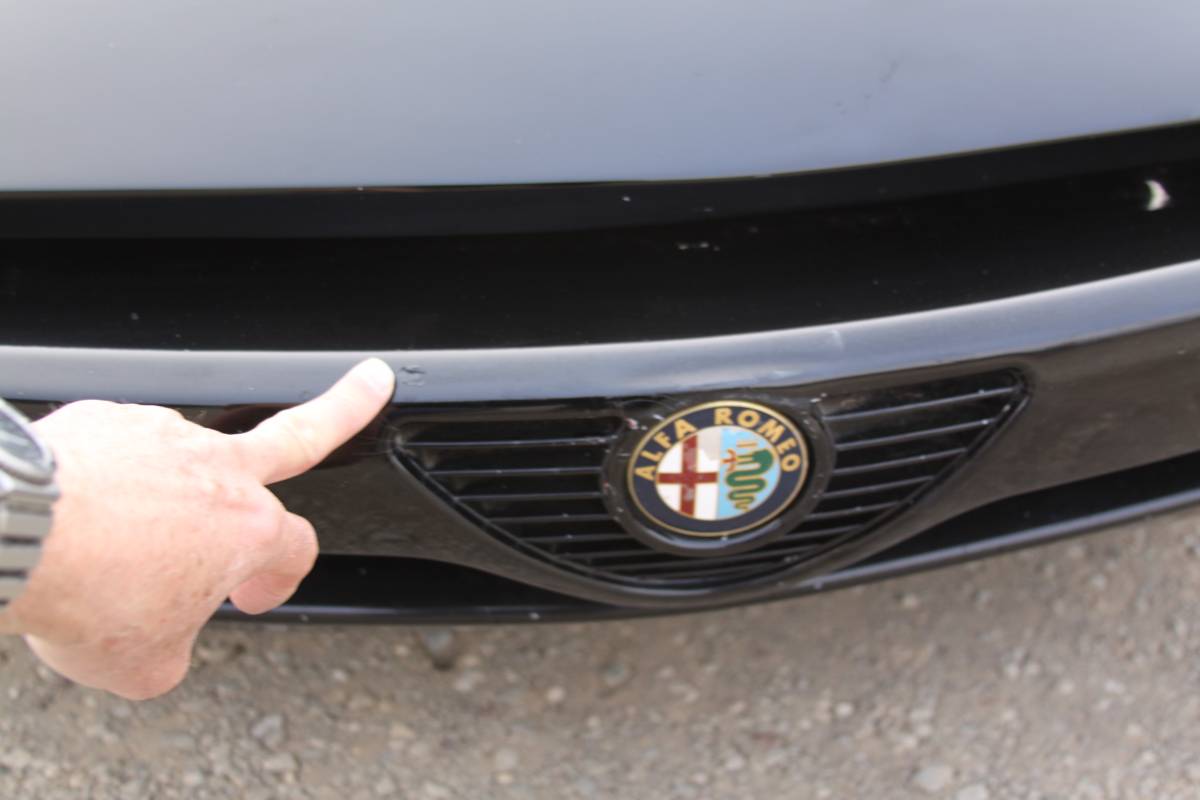 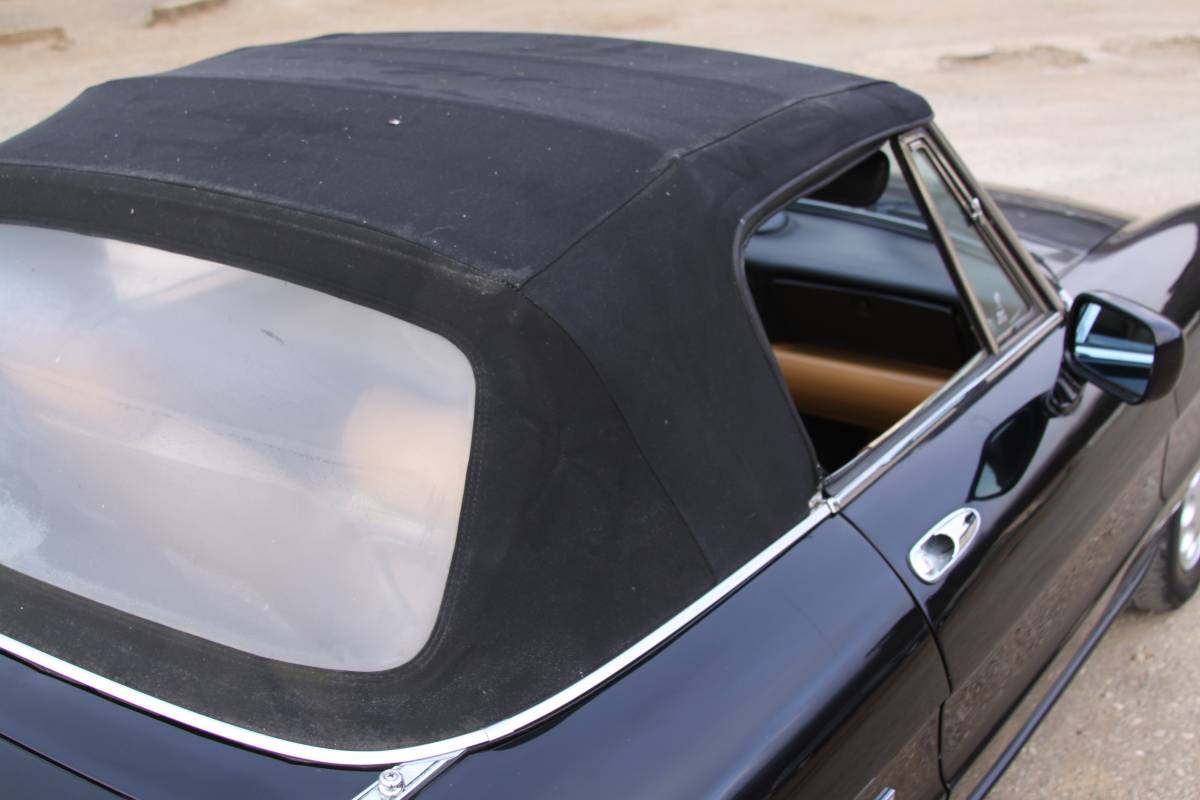 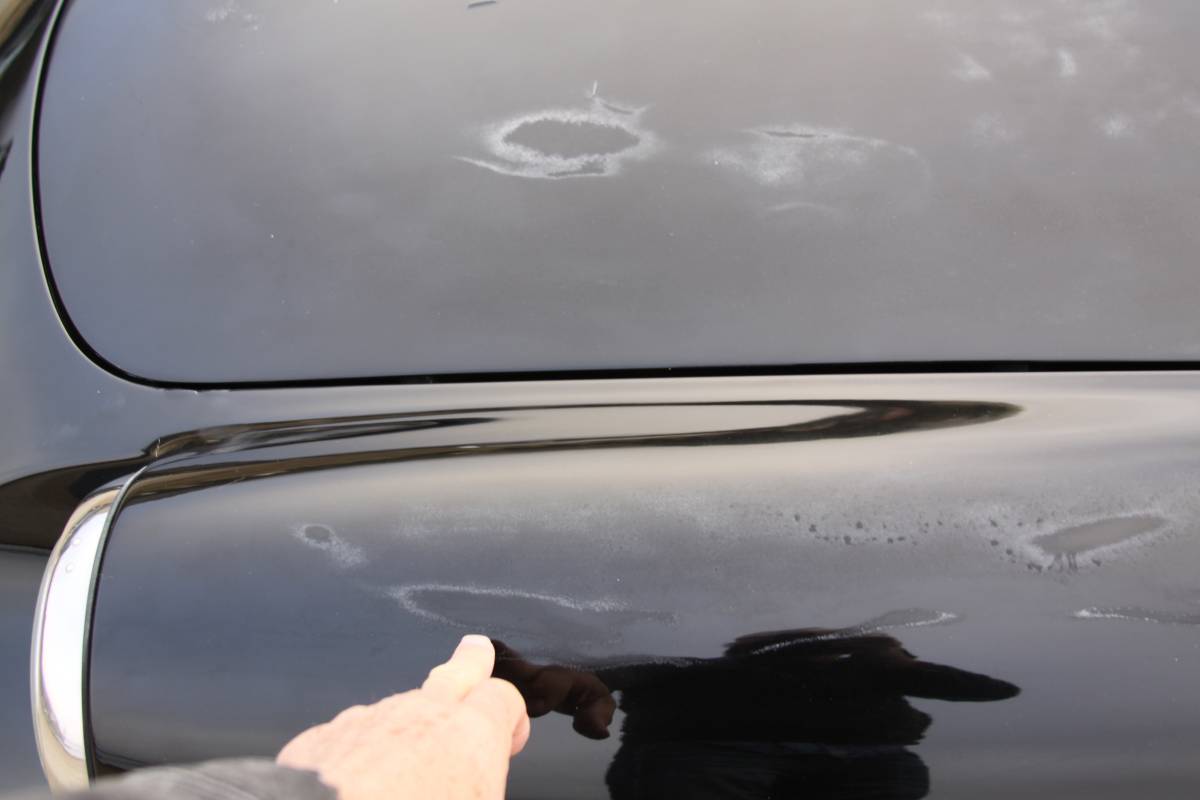 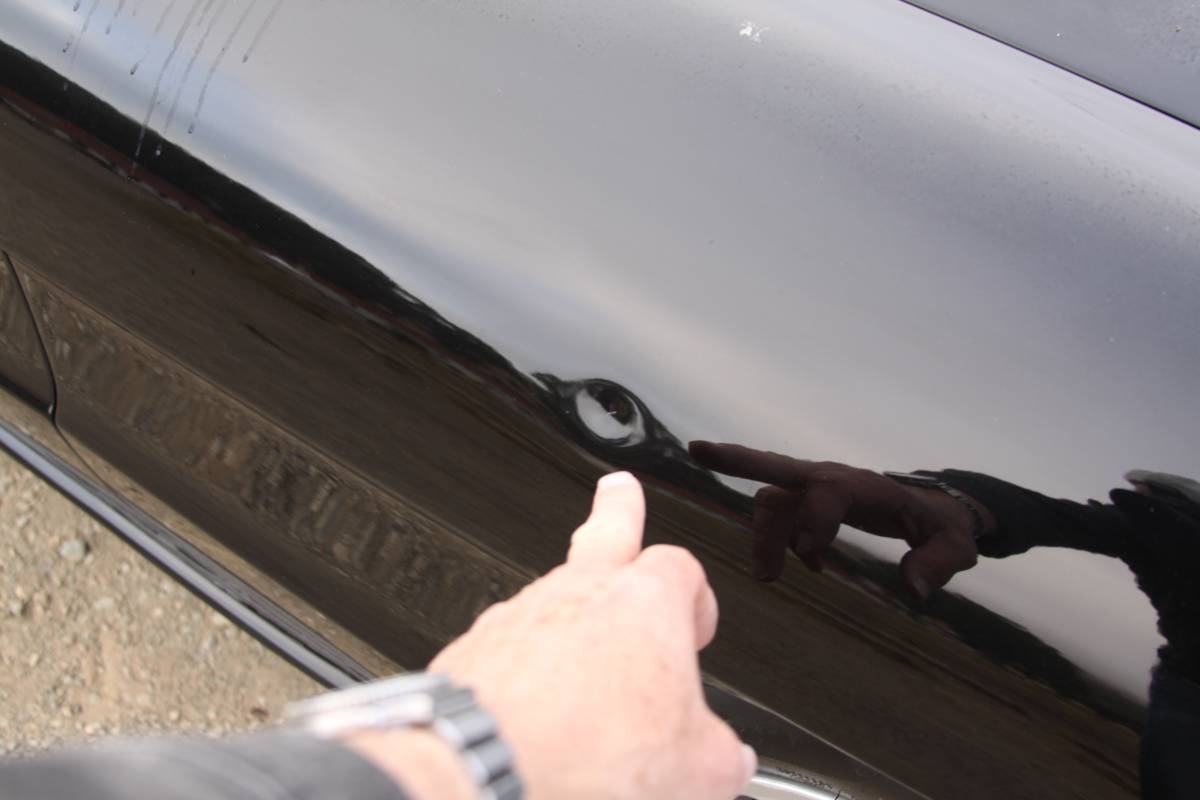 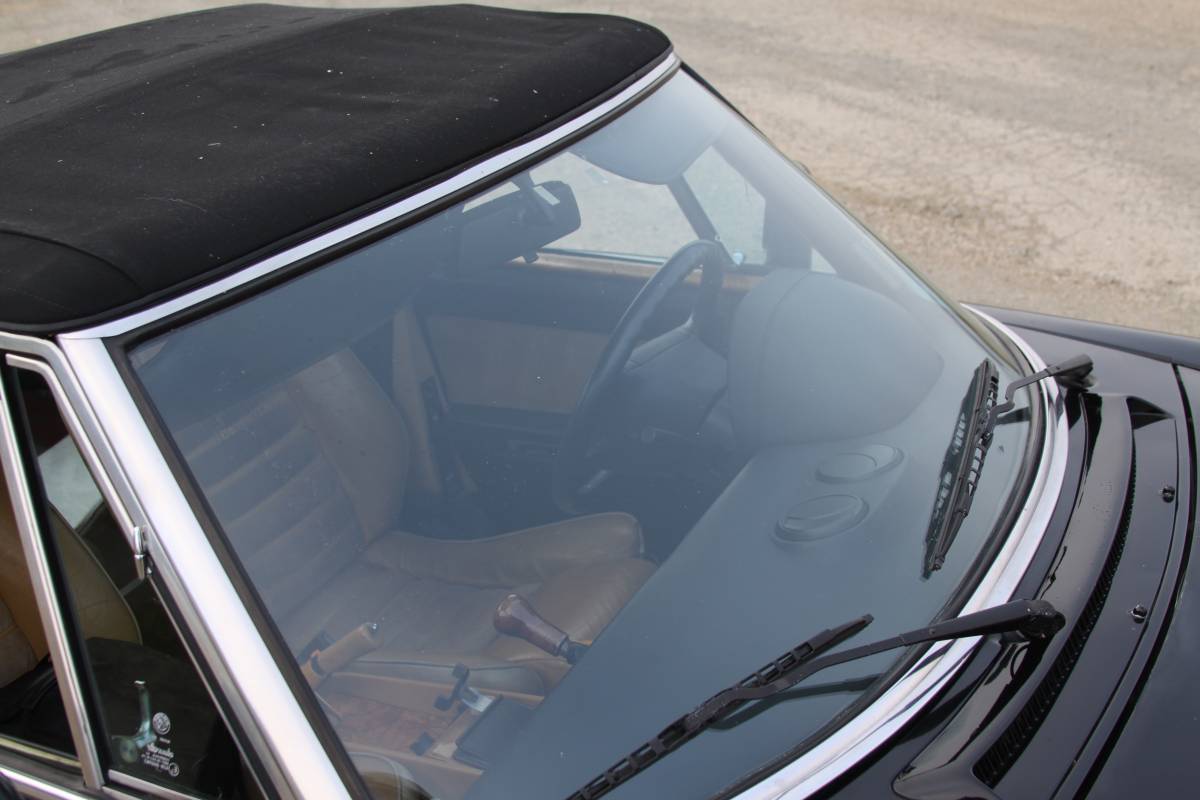 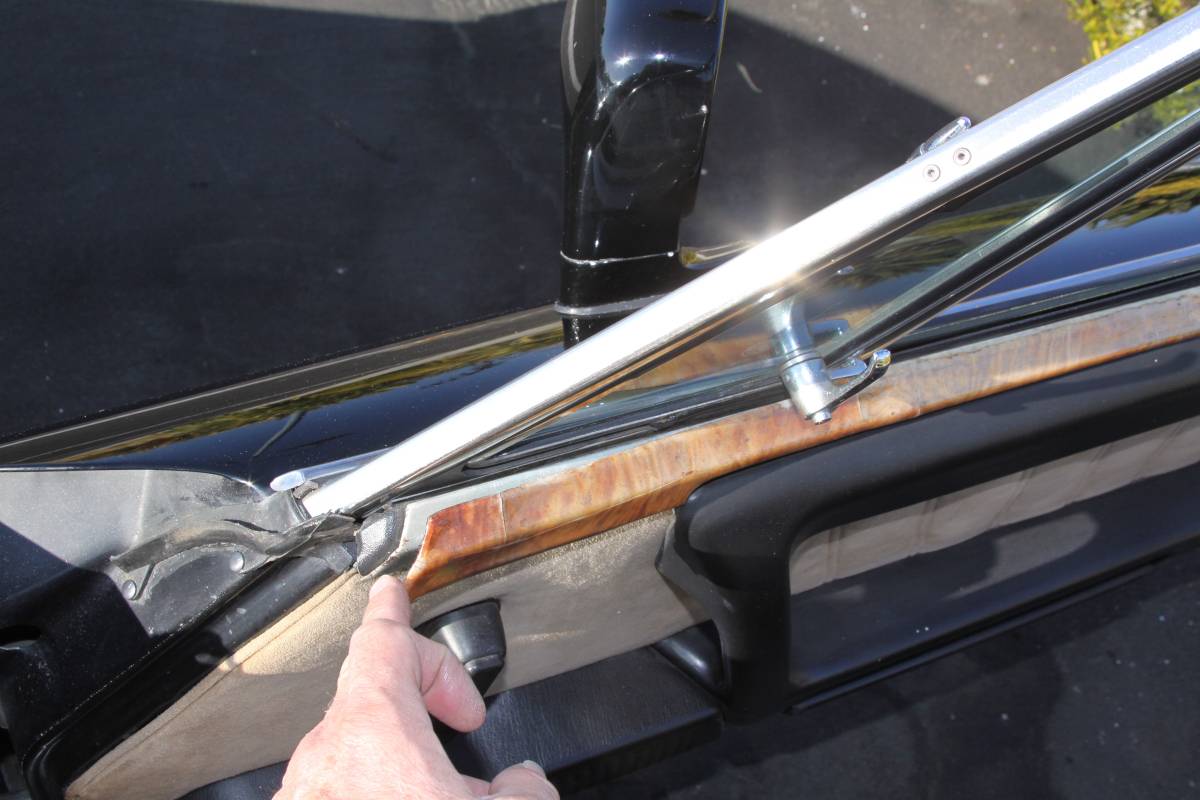 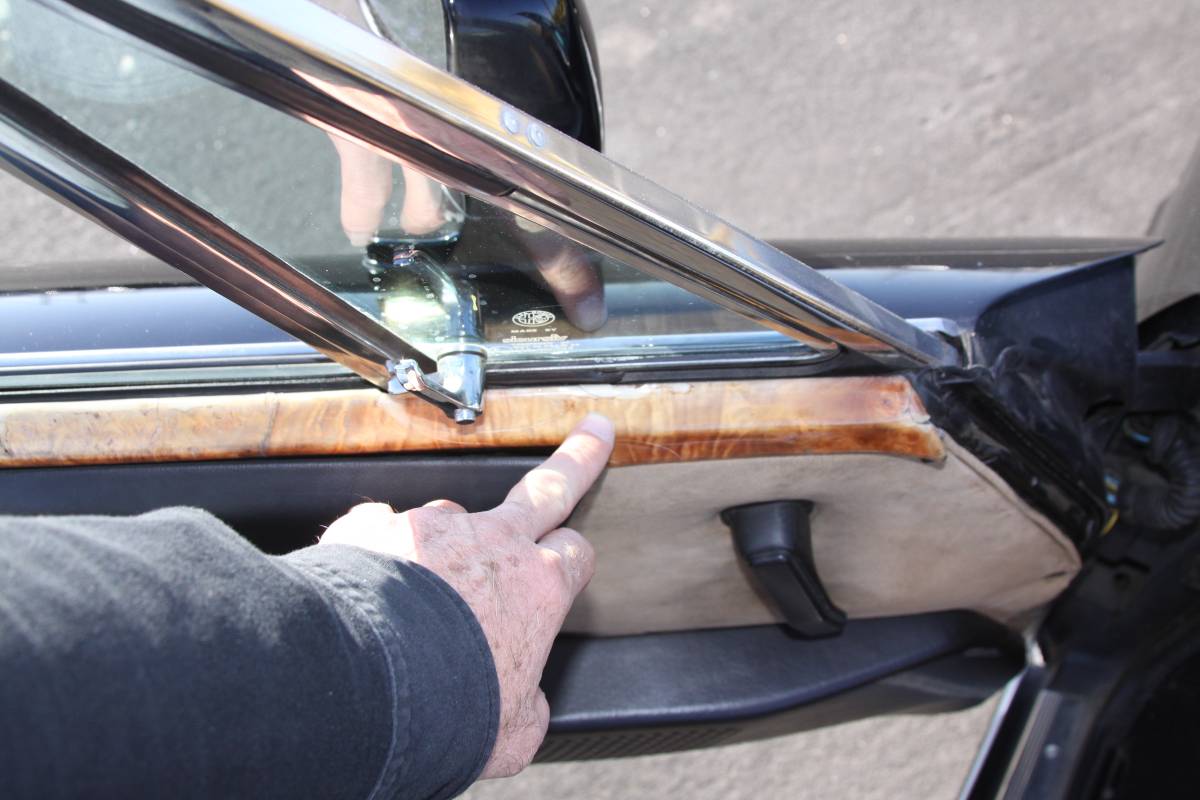 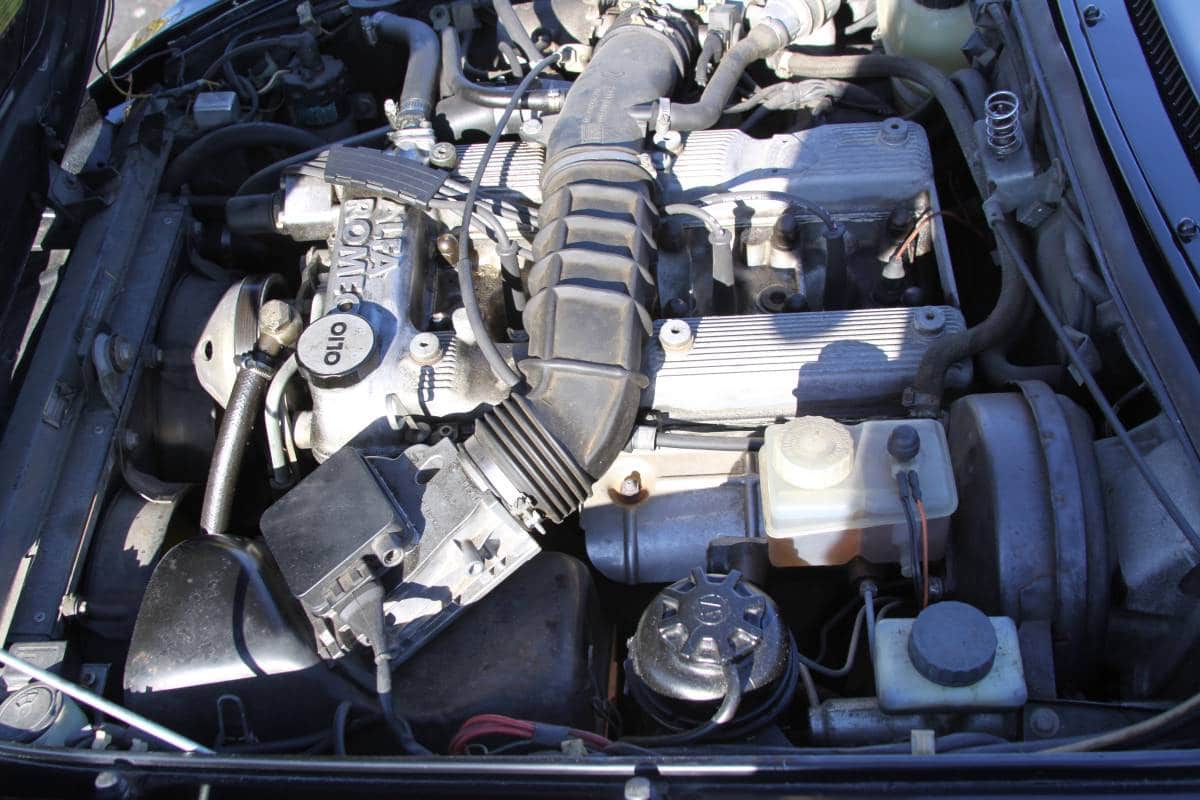 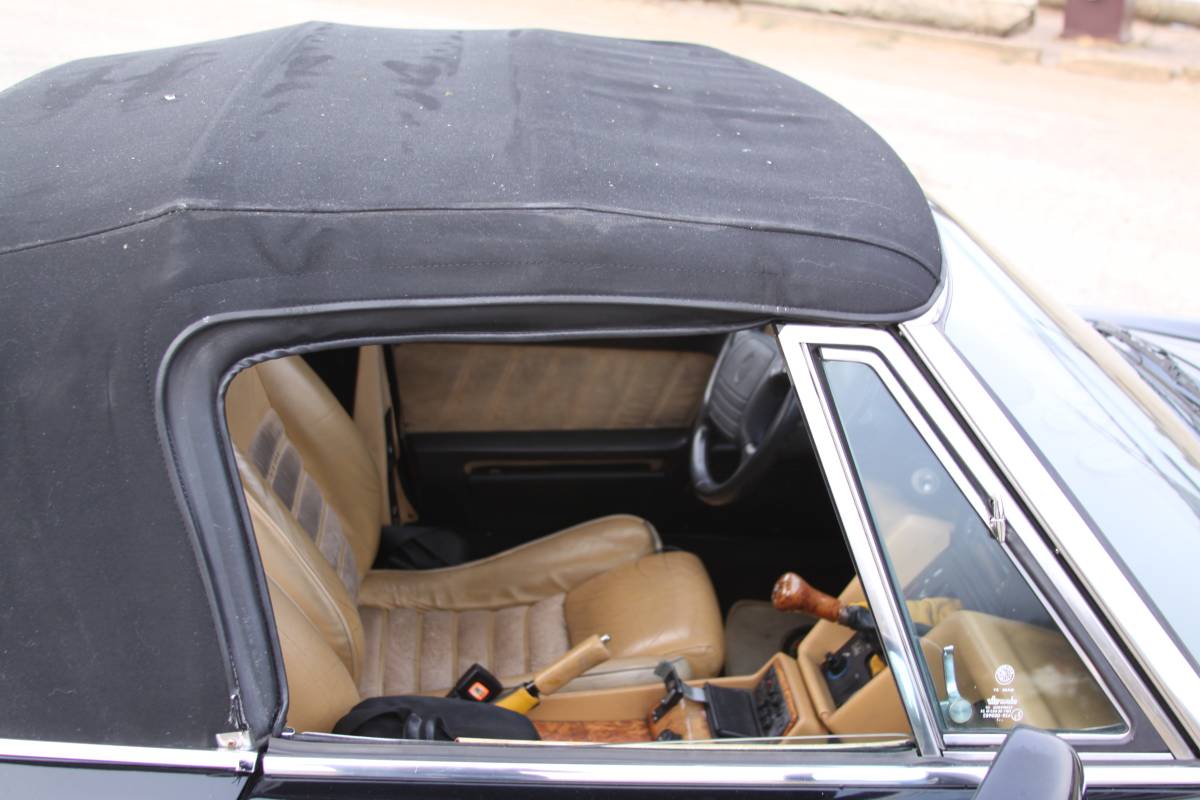 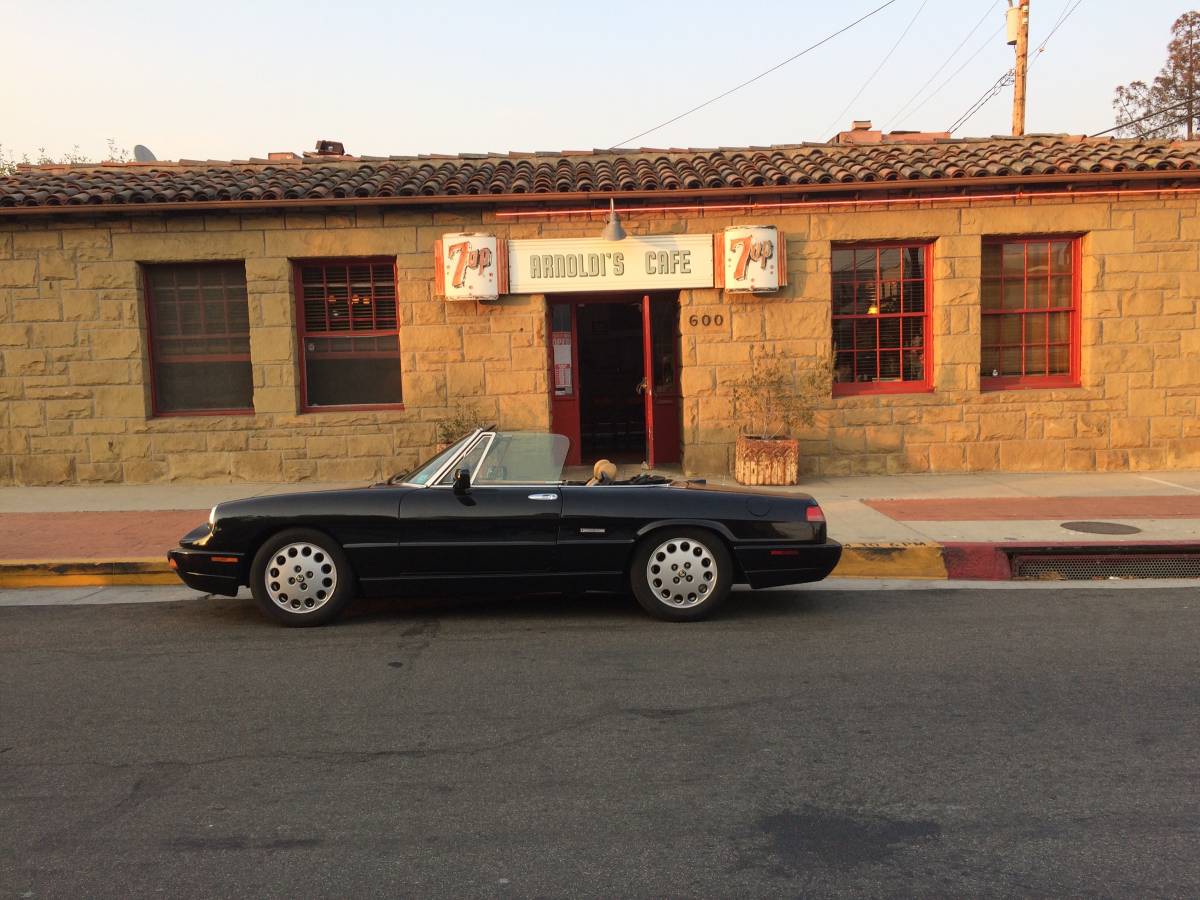 June 10, 2022, Update – We just confirmed the listing for this “Classifind” expired, so with no replacement found we’re assuming this ride “Sold?” While this one got away, please reach out either by email or call us directly if you’d like to be informed when we come across something similar.

The Alfa Romeo Spider is a longtime fixture on the affordable sports car market, but we very rarely seem to see them used as intended: as a sporting chassis deserving of upgrades to make the most of its willing drivetrain. We see plenty of them in beater-grade condition or as forgotten projects pillaged by rust, but so rarely as a roadster with tasteful enhancements. Finally, this 1992 Alfa Romeo Spider appeared in April 2022 on Craigslist in Richmond, Virginia with lowering springs, a performance chip, and a chassis brace, with an asking price of $11,500. Comparing that price against the Classic.com report on the ’92 Spider shows an average selling price of $15,310 and a recent high sale of $26,500.

What is it about the Alfa Romeo Spider that it never became a performance icon? The history of Alfa Romeo is steeped with models that went on to win competitive driving events, and even today, Alfa is often the dominant brand in many vintage racing associations. Go to Lime Rock on Memorial Day weekend or Sebring at any point that the SVRA crews are on the track and you’ll see vintage Alfa after vintage Alfa. It’s almost as if the Spider simply got cast purely as a gentleman’s cruiser, suited only for Sunday morning drives to pick up an espresso and a danish before heading home to catch up on the latest NPR segment. The Miata was the track day darling, but it’s incredible how it effectively sucked all the air out of the room related to other compelling choices for a four-cylinder drop-top that was fun to drive. The Spider seemed typecast as a luxury car only, so it’s pleasing to see one owner make some upgrades to give their Spider more of a sporting personality.

The seller’s Alfa is originally from California, and he notes that he moved out to Richmond, Virginia, fairly recently. Richmond is on the way to Summit Point raceway, which would be an excellent place to hang out for whoever owns this Alfa next. To the seller’s credit, he provides a long list of maintenance items in addition to the tasty upgrades that I mentioned earlier, and the photos provide irrefutable evidence that a Spider looks killer sitting on lowering springs. The Spider is also one of the later cars, which incorporate more aerodynamic bumpers front and rear and effectively modernized the appearance of a model that was already quite long in the tooth even two years prior. The Alfa rides on lowering springs that drop it about an inch, and also comes with a “Squadra Tune” chip and what sounds like a chassis brace. I haven’t seen too many owners go down the path of modifying their Spider, but I dig the way this one looks and suspect a new owner will soon be taking it down some backroads. Good luck with the purchase if you snag this late-production Spider.

“This is a strong running ‘driver’s condition’ Spider with 82k miles and passed CA smog in September 2020. I’ve recently moved to Richmond, VA.

I’m using Hemmings valuation for a \’Fair\’ condition Spider this age ($11,400) as the basis for the price.
I will try to be as forthcoming as possible about any needs the Spider has. I just had it buffed up and polished–however, the hood and front fender has some paint damage and needs repainting, and there are a few small dings.

Rarely modified: does this Spider convince you that more of these classic Alfas should be modified?