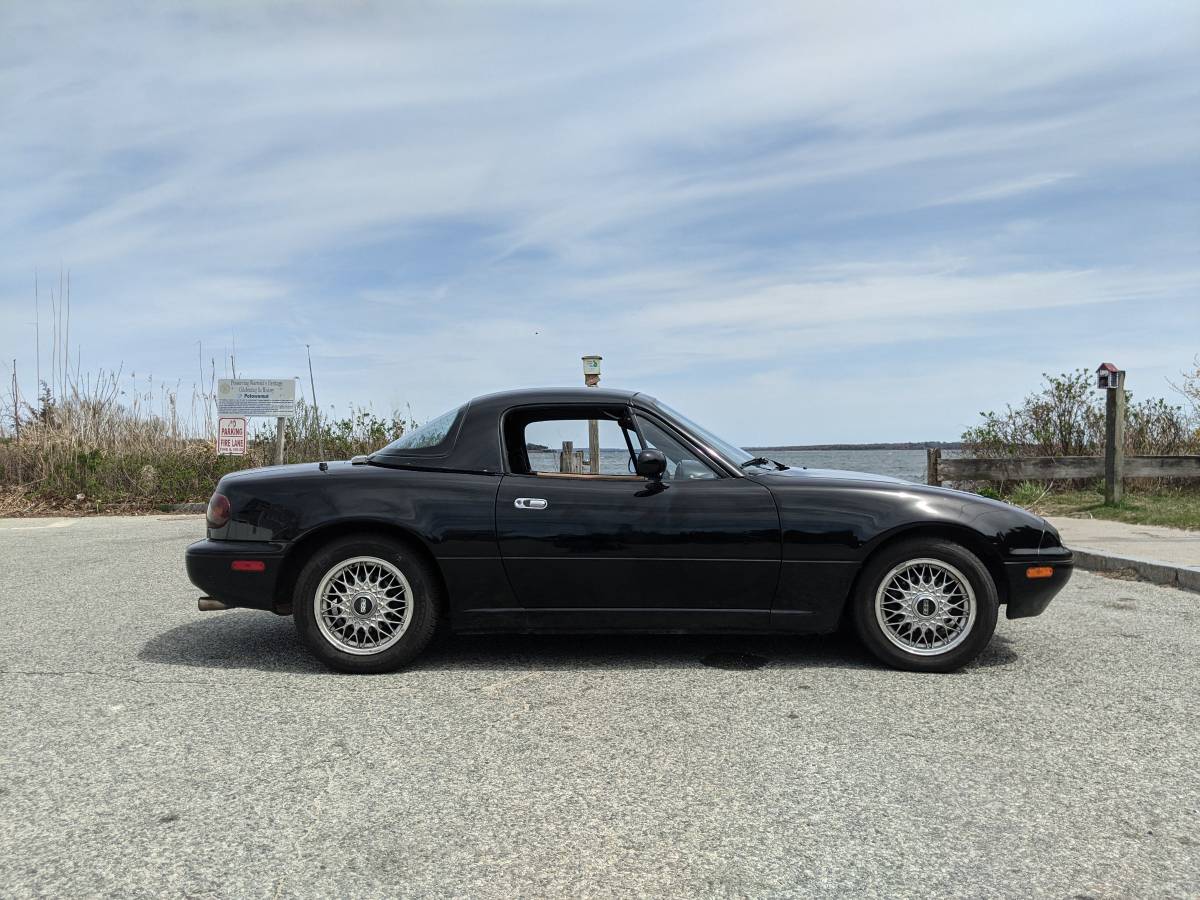 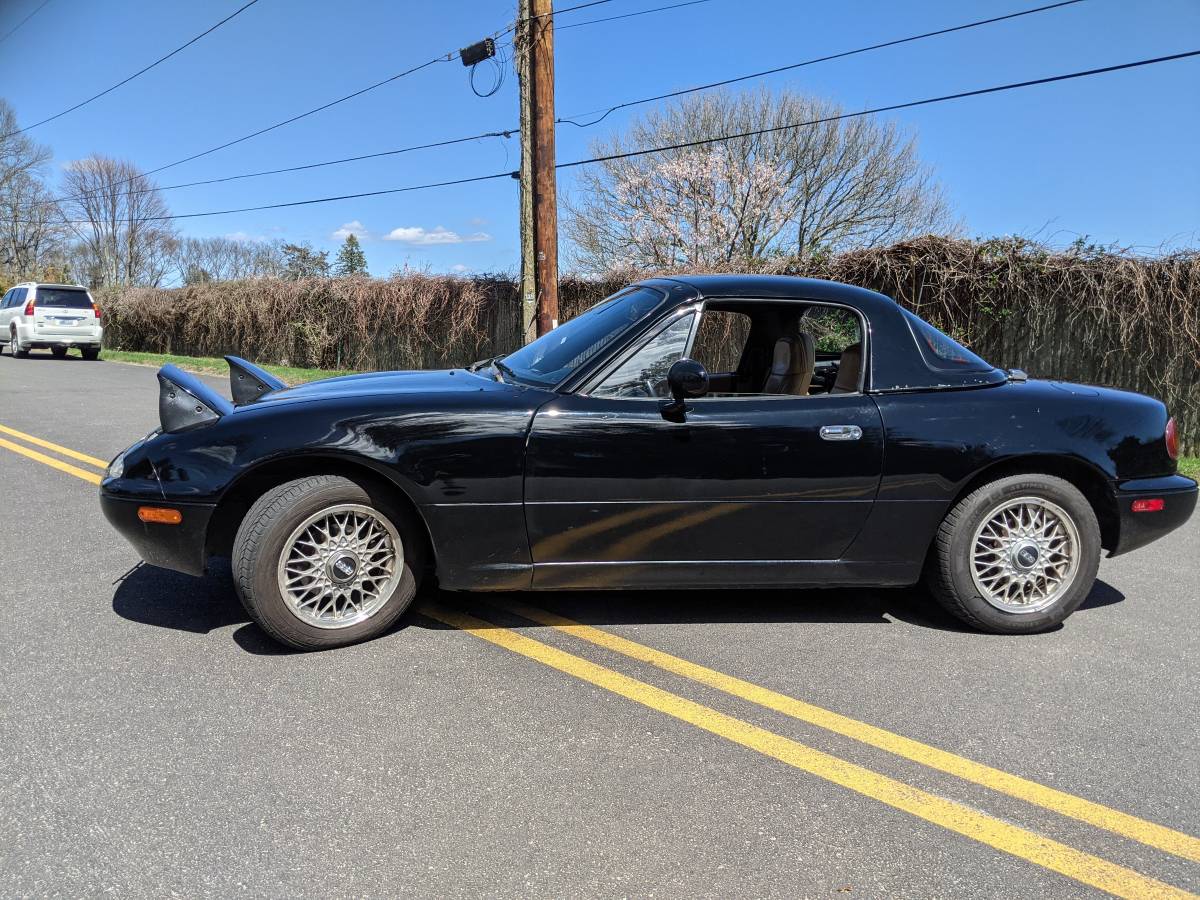 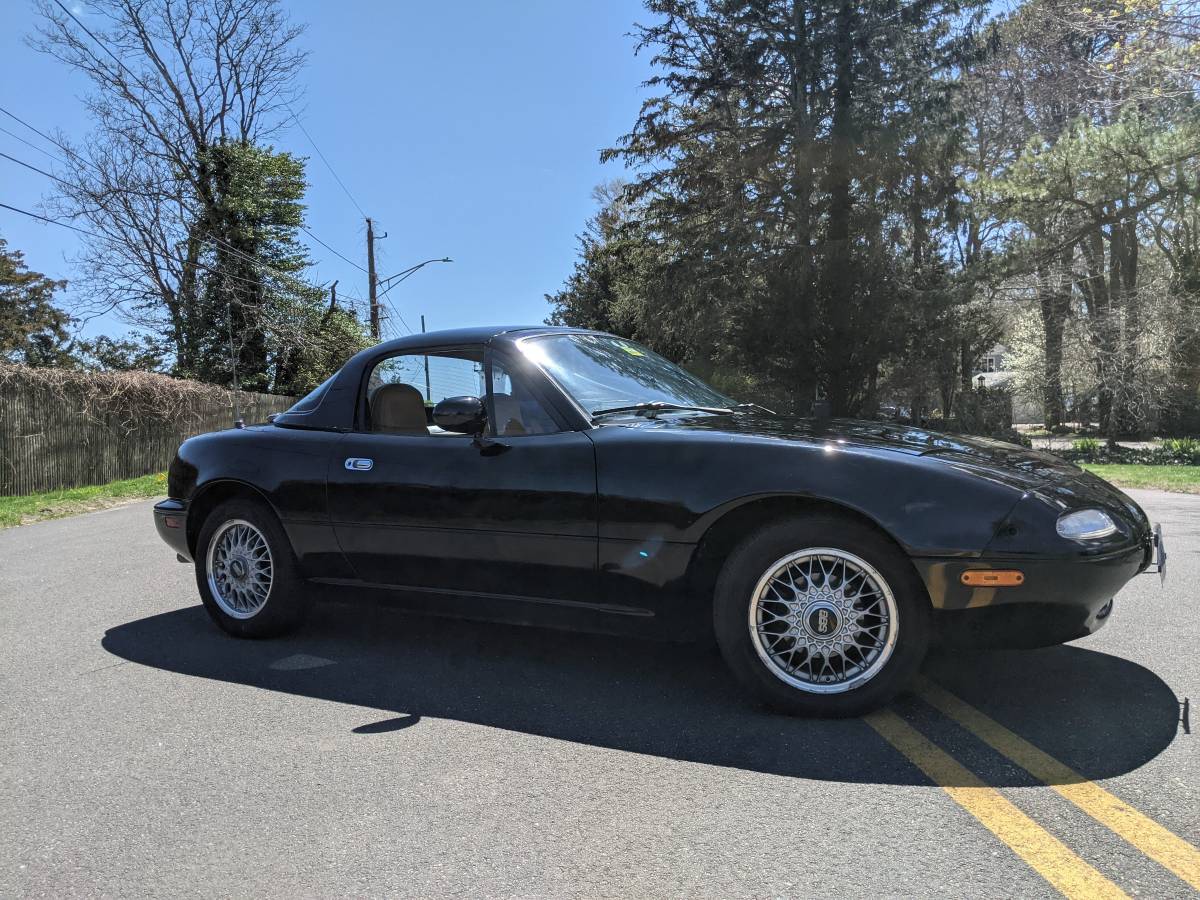 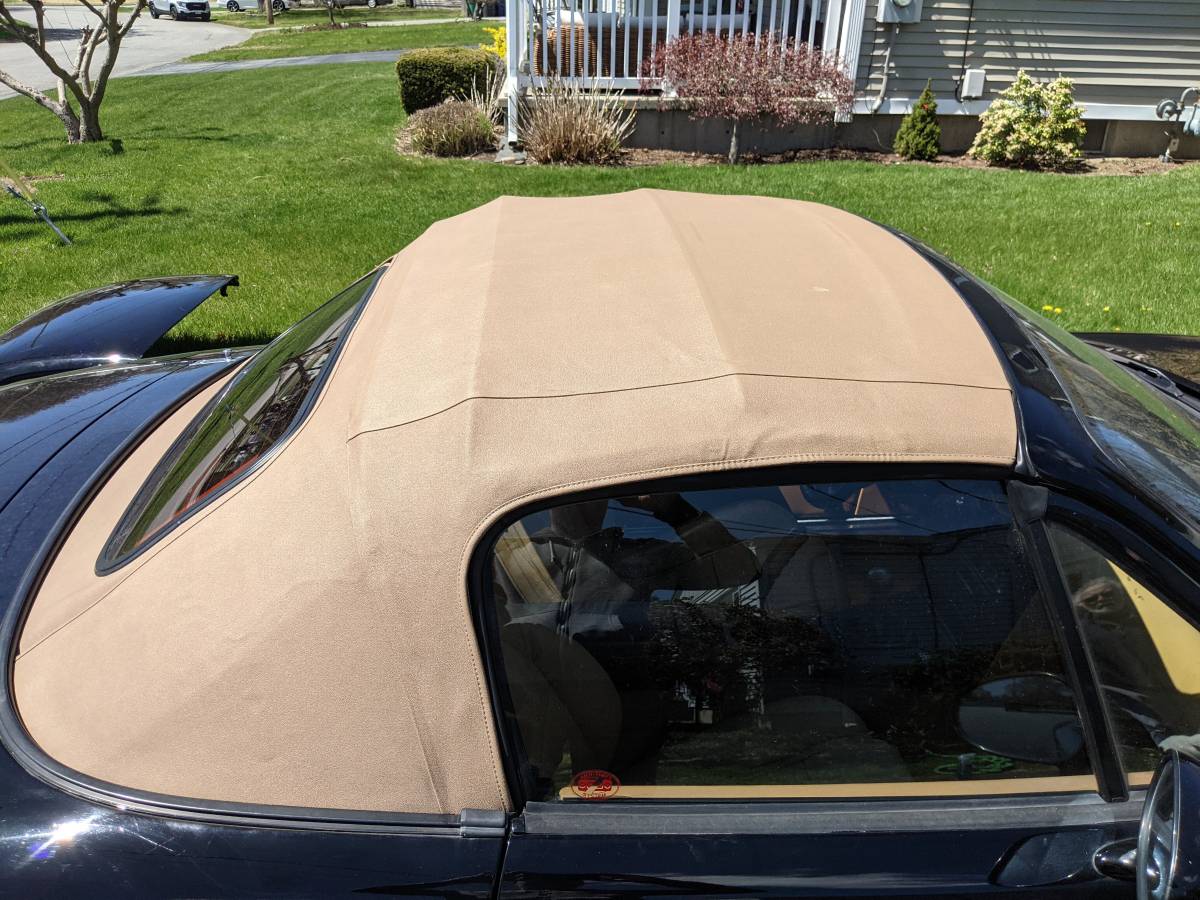 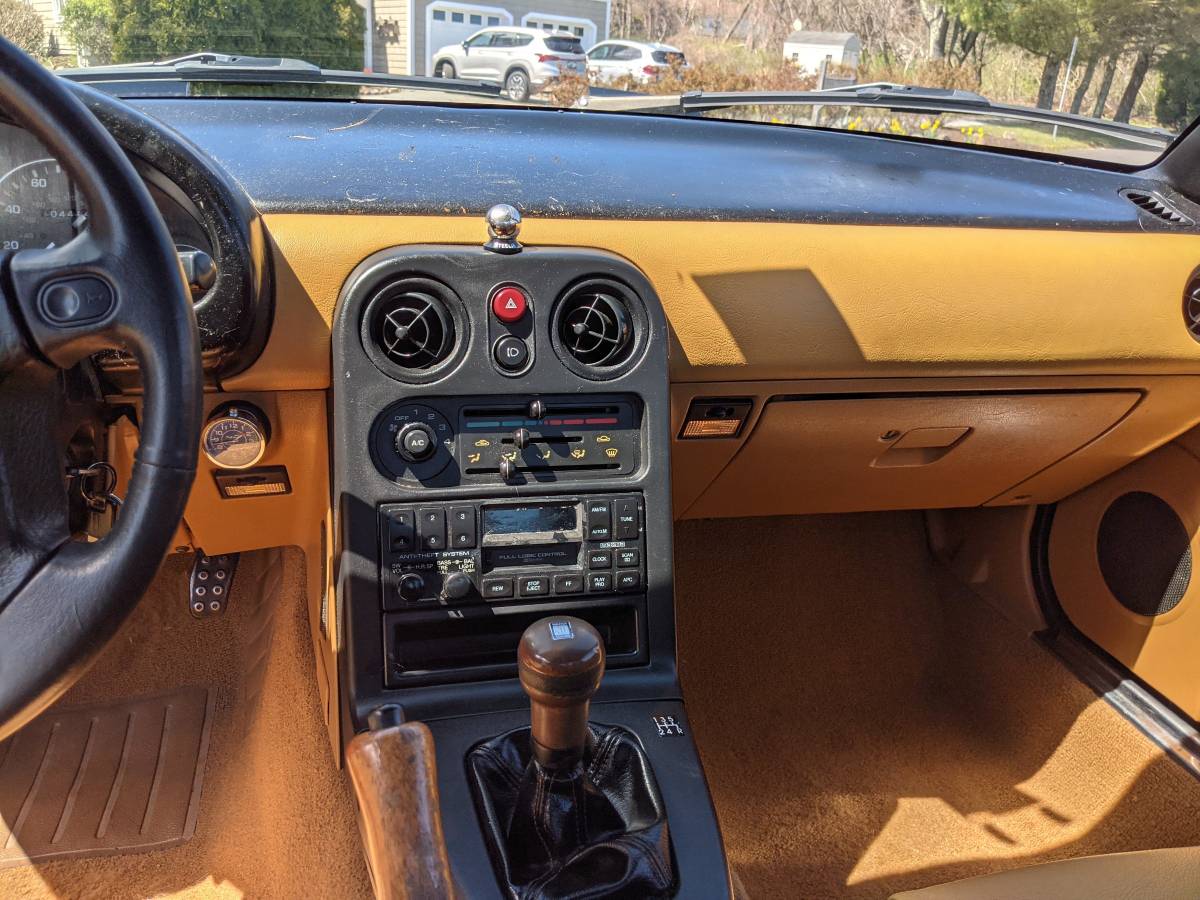 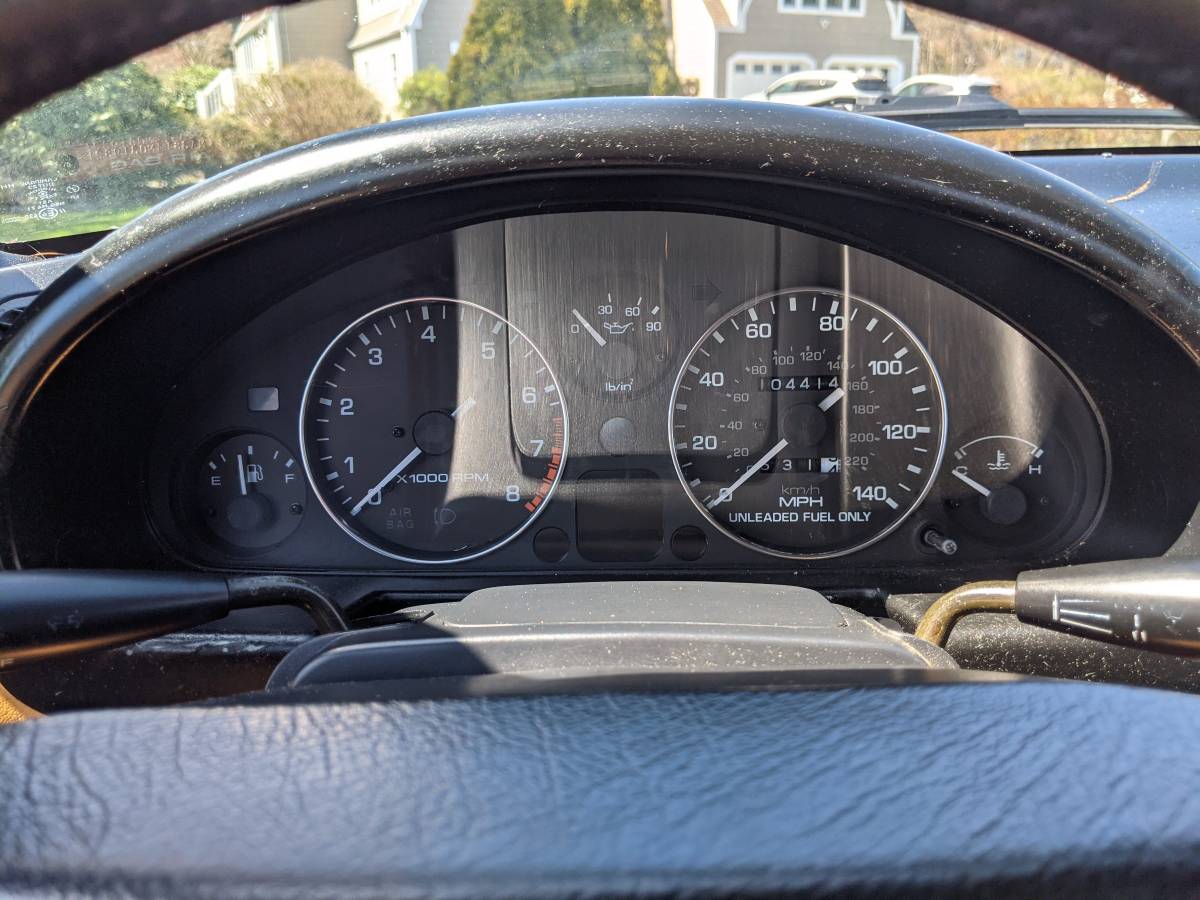 The Mazda Miata: it’s no secret that the classic roadster has become as beloved by the enthusiast marketplace as the XJ-series Jeep Cherokee and a Fox-body Mustang. The most wonderful thing about the Miata is its almost universal appeal – it breaks down demographic walls no matter who owns it, from gray-haired retirees to drift kids with nose rings. This 1992 Mazda Miata is a desirable M Edition that’s listed for sale by its second owner in April 2022 on Craigslist in Warwick, Rhode Island with both tops and just over 100,000 miles for $10,500. Comparing that price against Classic.com shows an average sale price of $11,526 with a high sale of $41,250.

The NA chassis Miata is one of those cars that seems to be on the edge of something big. It’s been a darling of the track day crowd since it was practically new, but now its relevance has surpassed generational divides to the point that you see millennials restoring them. Personally, I have a close friend who has been a diehard air-cooled Porsche fan for years and even he has bought an NA Miata in recent months, completely smitten with the driving experience and the low cost of parts. At some point, we’re going to see prices climb to a very meaningful level, as there’s little doubt now that the first-generation Miata was a better Lotus Elan than the actual Lotus Elan sold in the early 90s. The M Edition is the car to buy if you’re looking for one to use and hold as a potential appreciating investment, as it came with a number of desirable features like the Nardi steering wheel and shift knob, and BBS wheels.

The Hagerty Insurance YouTube Channel features this Buyer’s Guide video of what to look for if you’re considering the purchase of a first-generation, NA Miata:

The seller’s Miata retains those must-have features, and to find one offered by just the second owner is a rarity these days. The seller’s car isn’t perfect, but it does come across as extremely honest. The paint appears decent in photos, but there’s evidence of swirl marks in some of the captures. The camel-colored interior is pretty good, with signs that the dash top is delaminating a bit. The seats are untorn with what looks like some moderate bolster wear; nothing out of the ordinary for a driver-grade car. The seller has had some important maintenance work done by a specialist shop, including a new timing belt, water pump, clutch, flywheel, and crank seal, which really are the biggest jobs a Miata of this vintage needs. The air conditioning and radio both work and the only reason for the sale is a shift into boating as a hobby – and man, is he going to be shocked at the difference in maintenance costs between the two.

“I am the second owner of a well-loved adult-owned black and tan edition Miata.

I’ve owned it for two years and have loved it but hope to shift hobbies into boats soon.

It is a very clean example of a terrific model.

It has a factory hardtop and a pristine soft top

It is clean with no rust. It has been garaged kept for its entire life.

Driver side window motor is tired but still works.“

Modern classic: Is the NA Miata poised to get pricey as its legendary reputation becomes even more established?