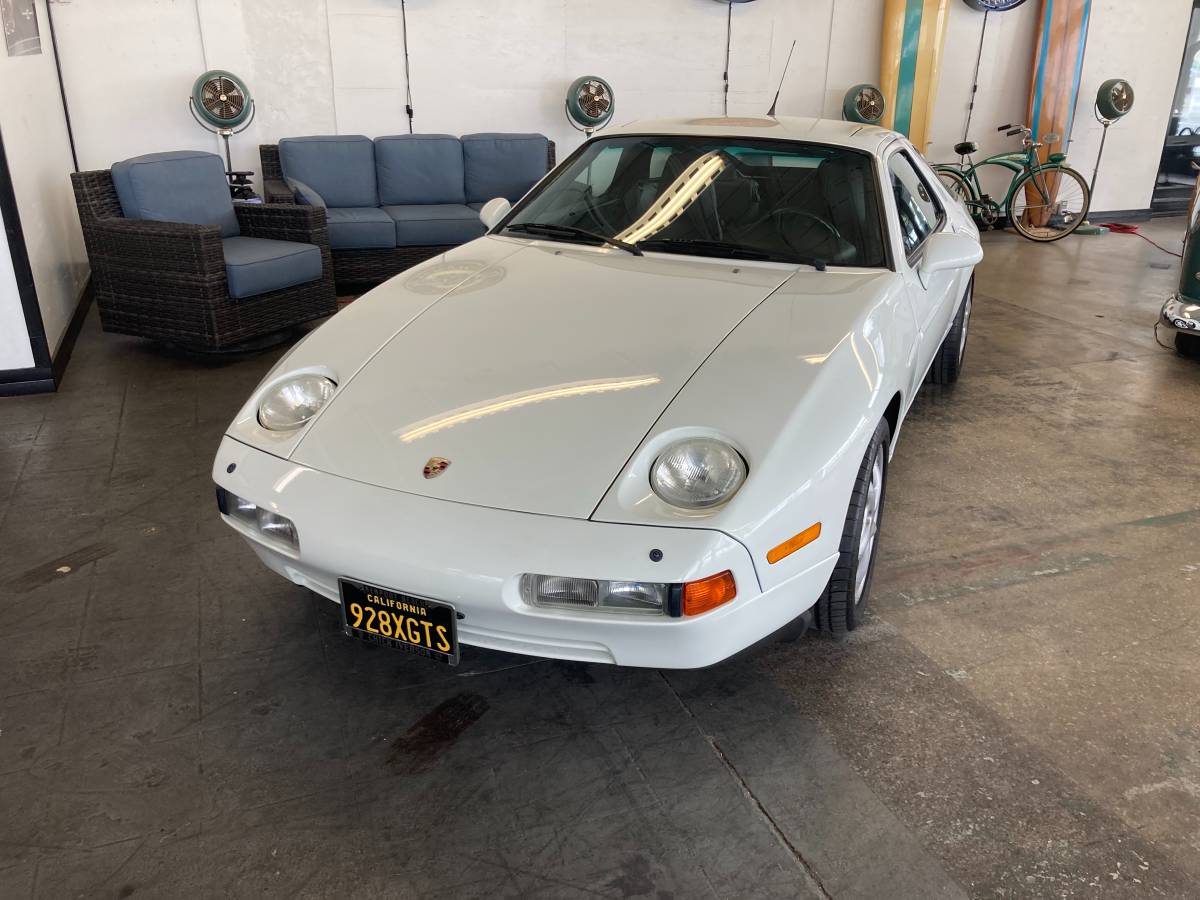 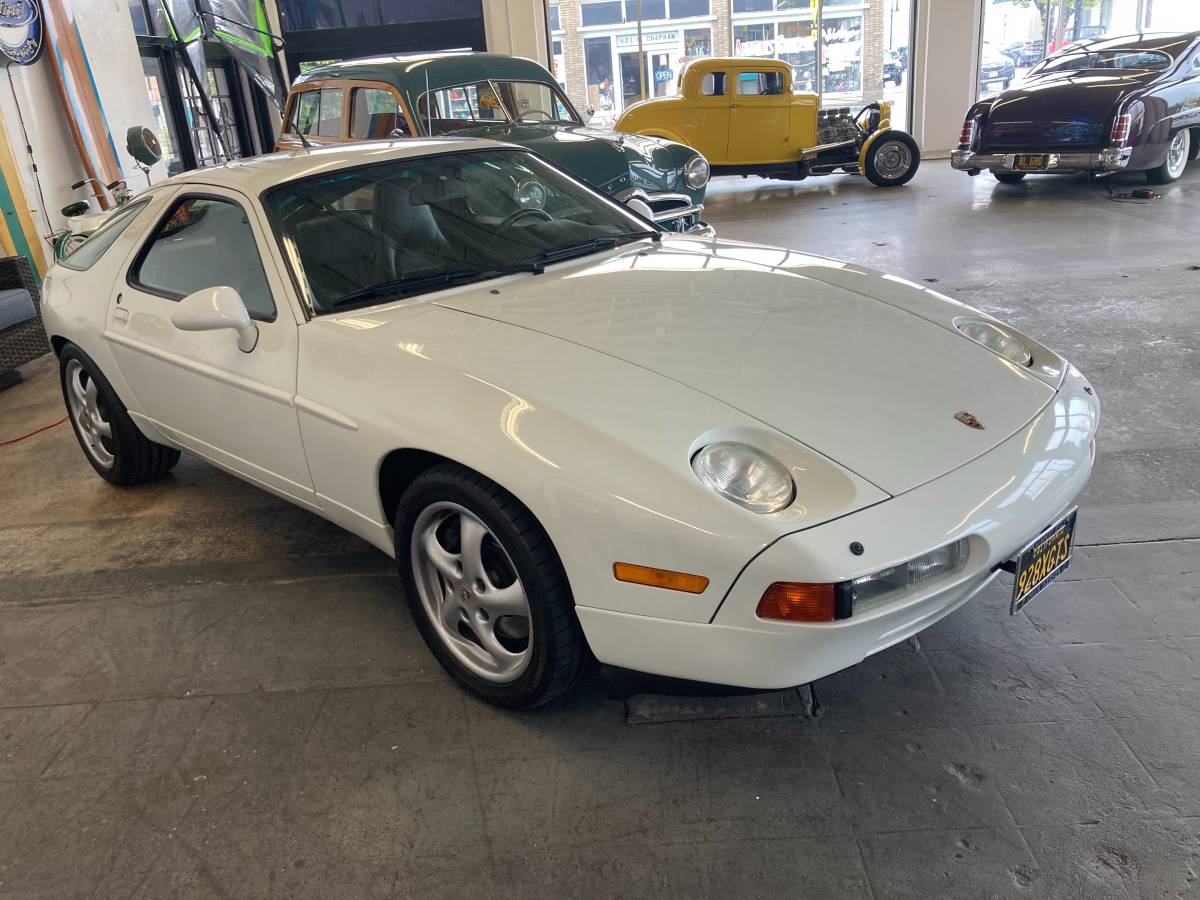 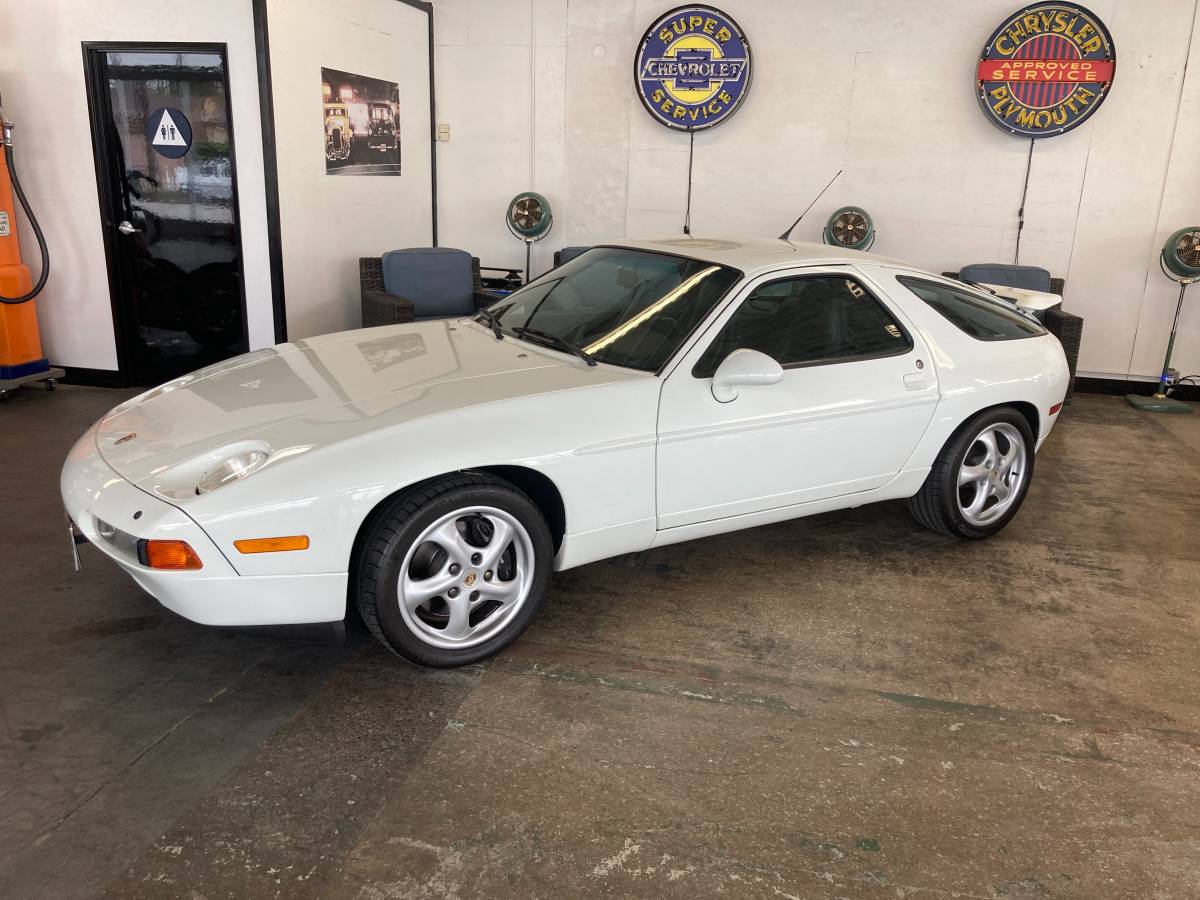 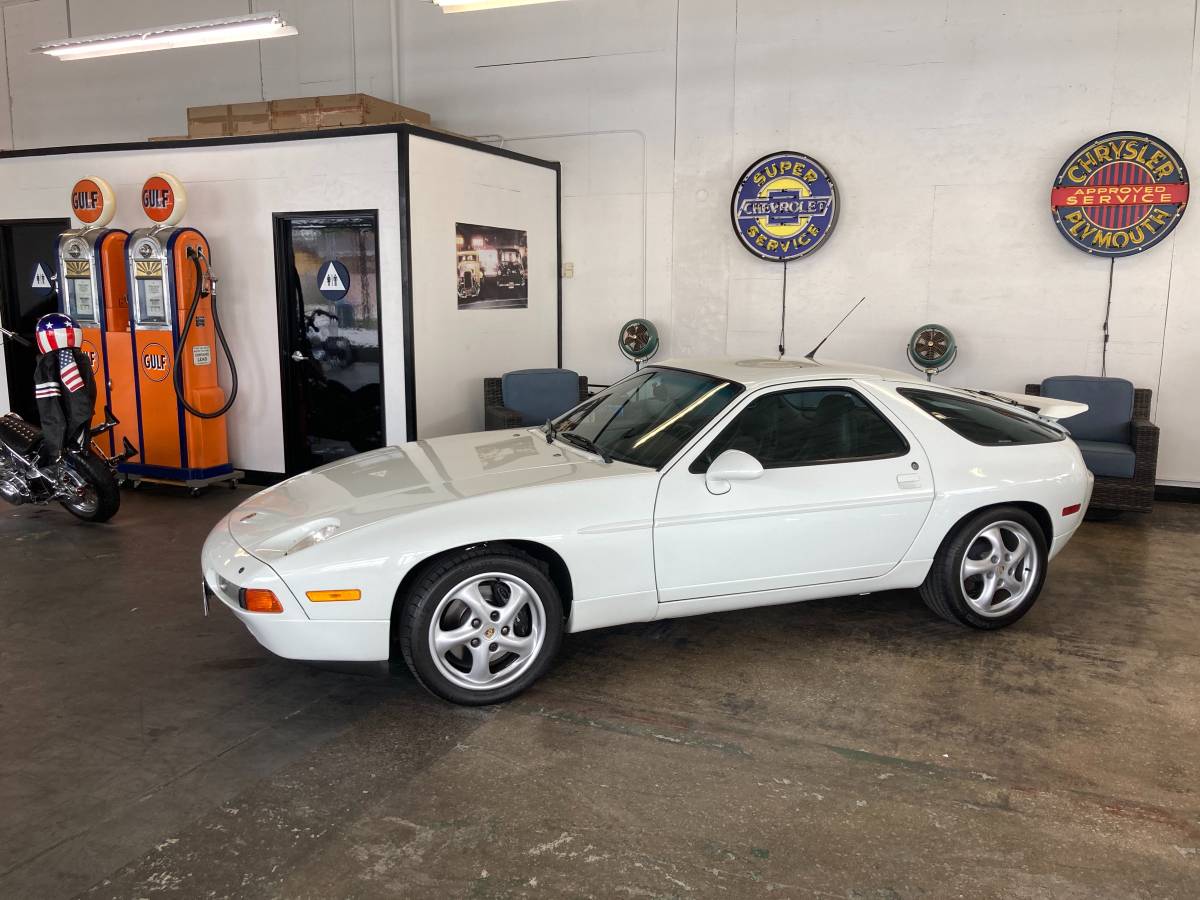 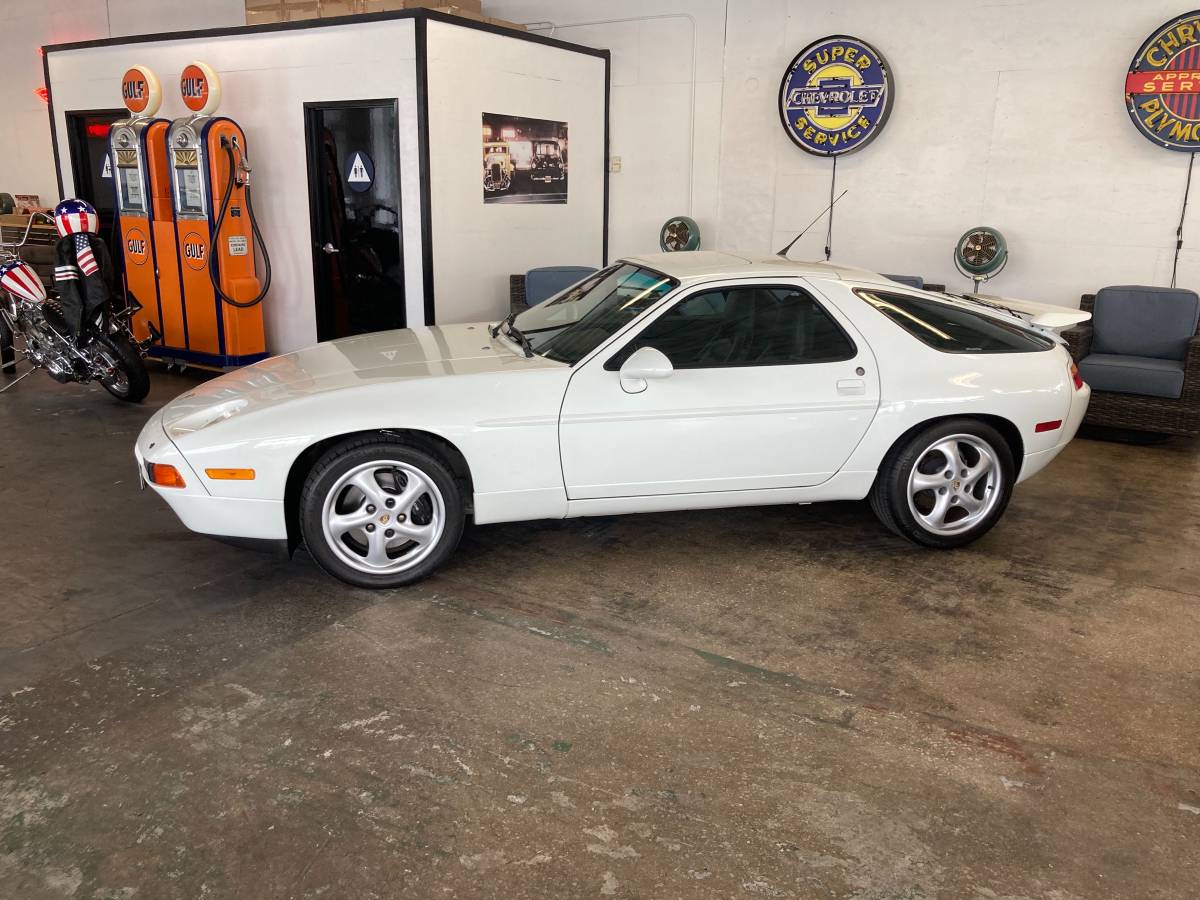 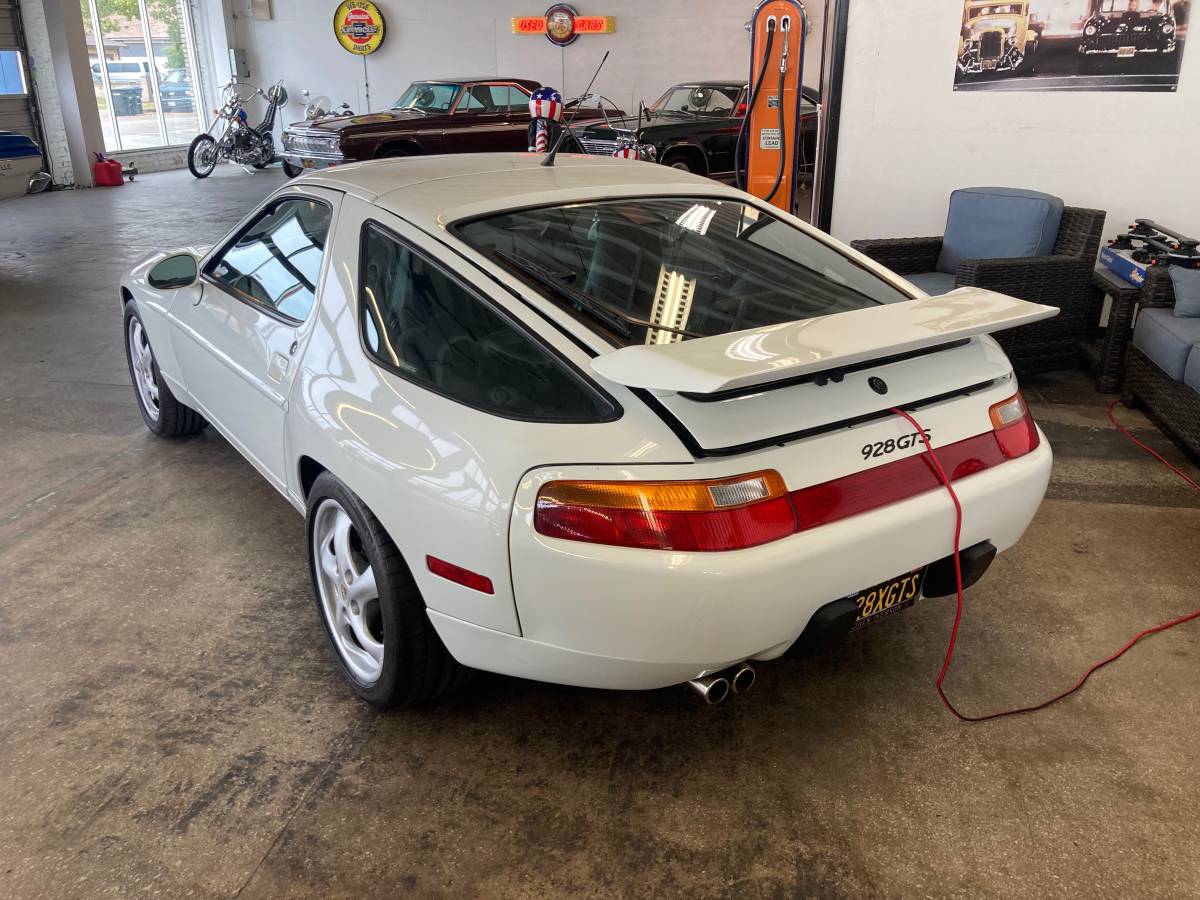 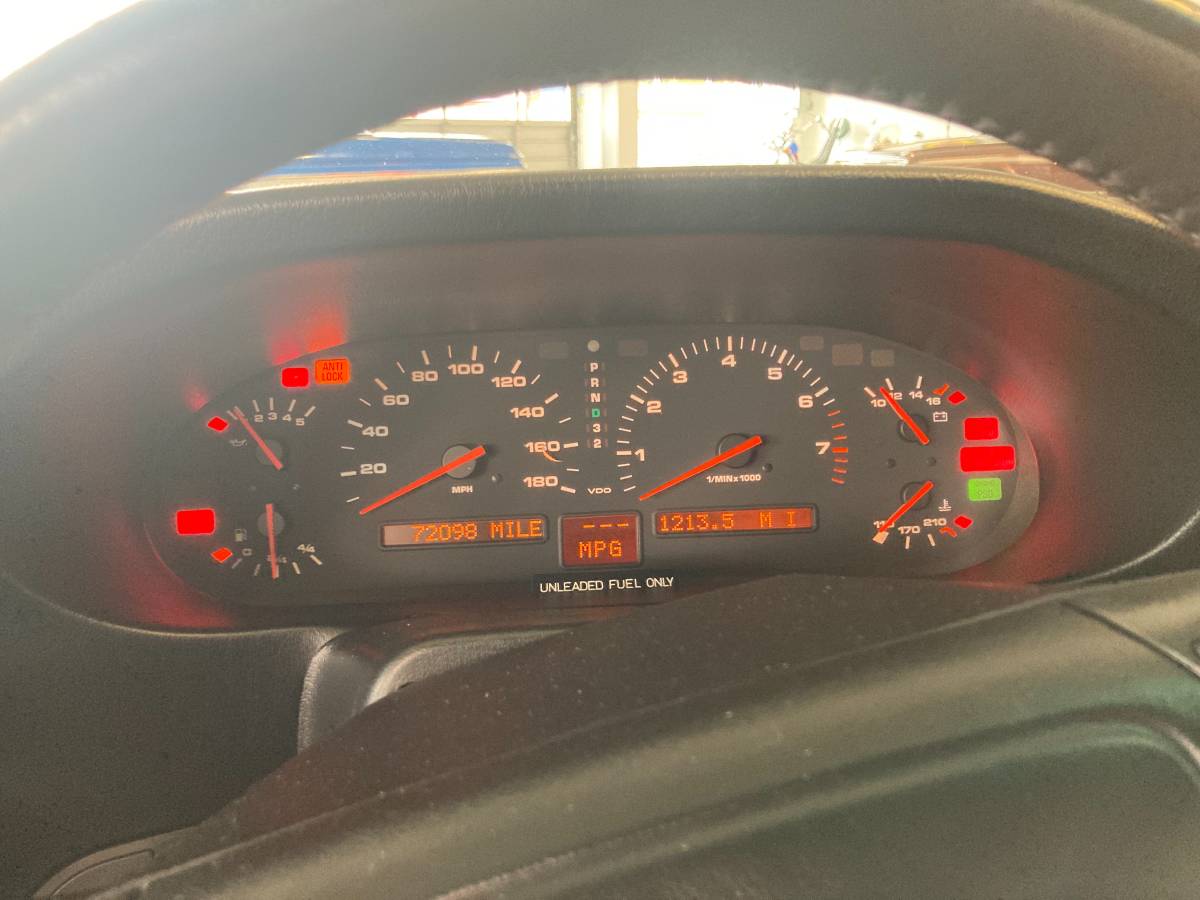 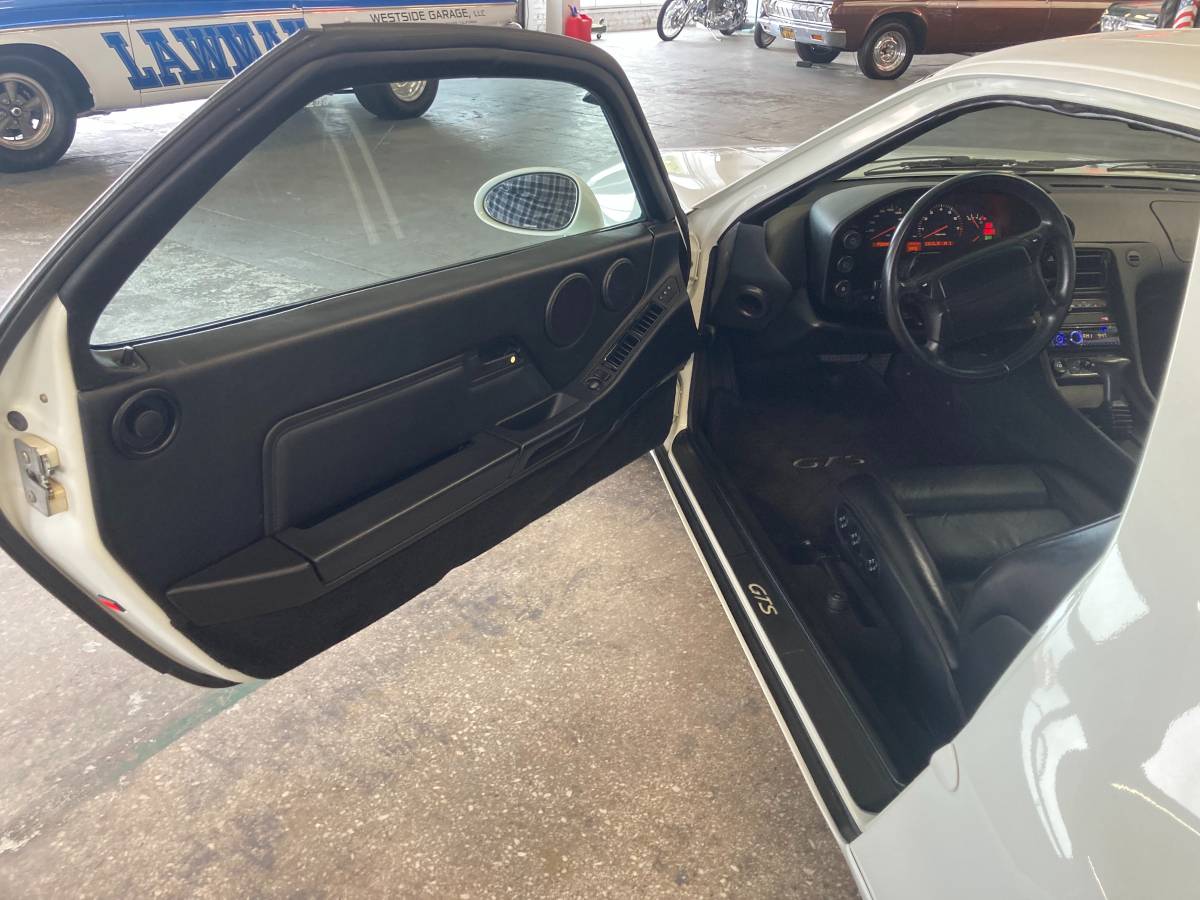 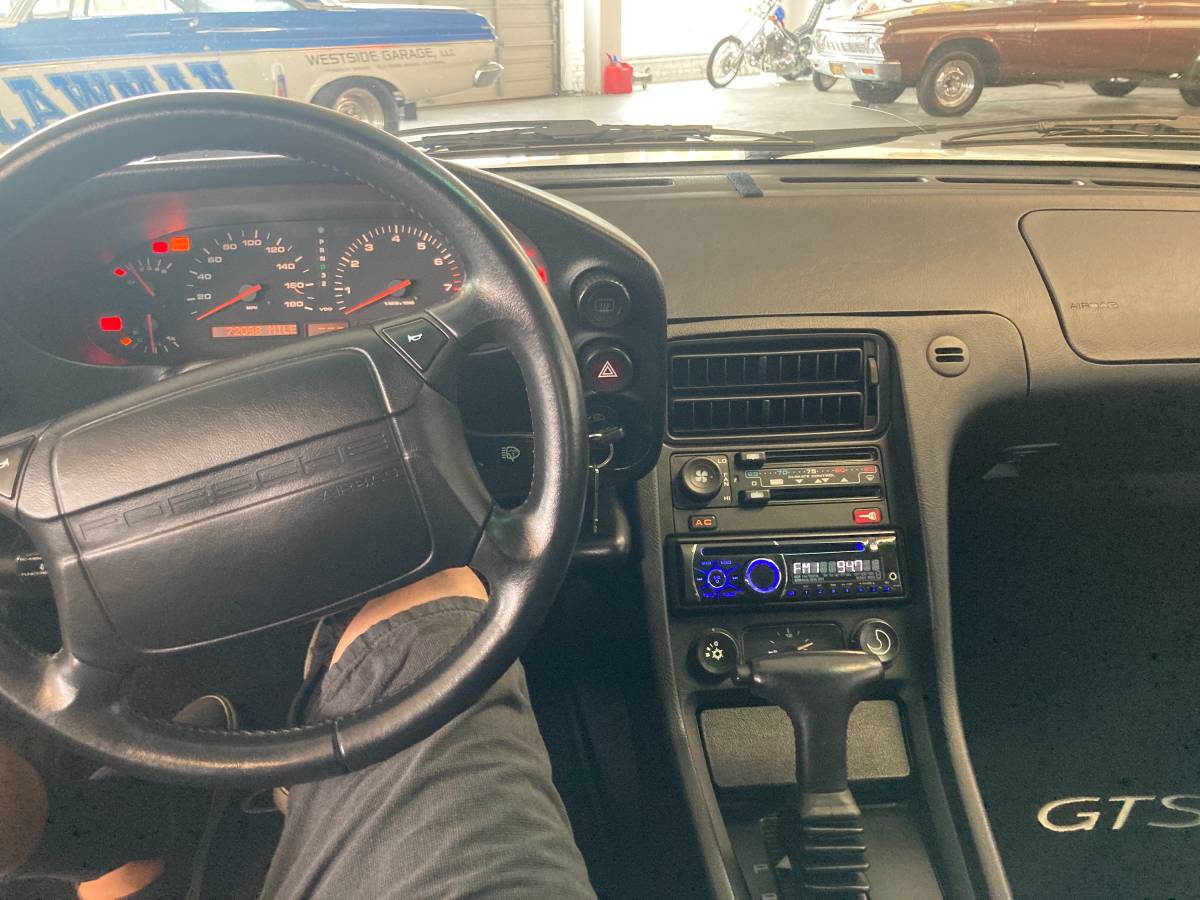 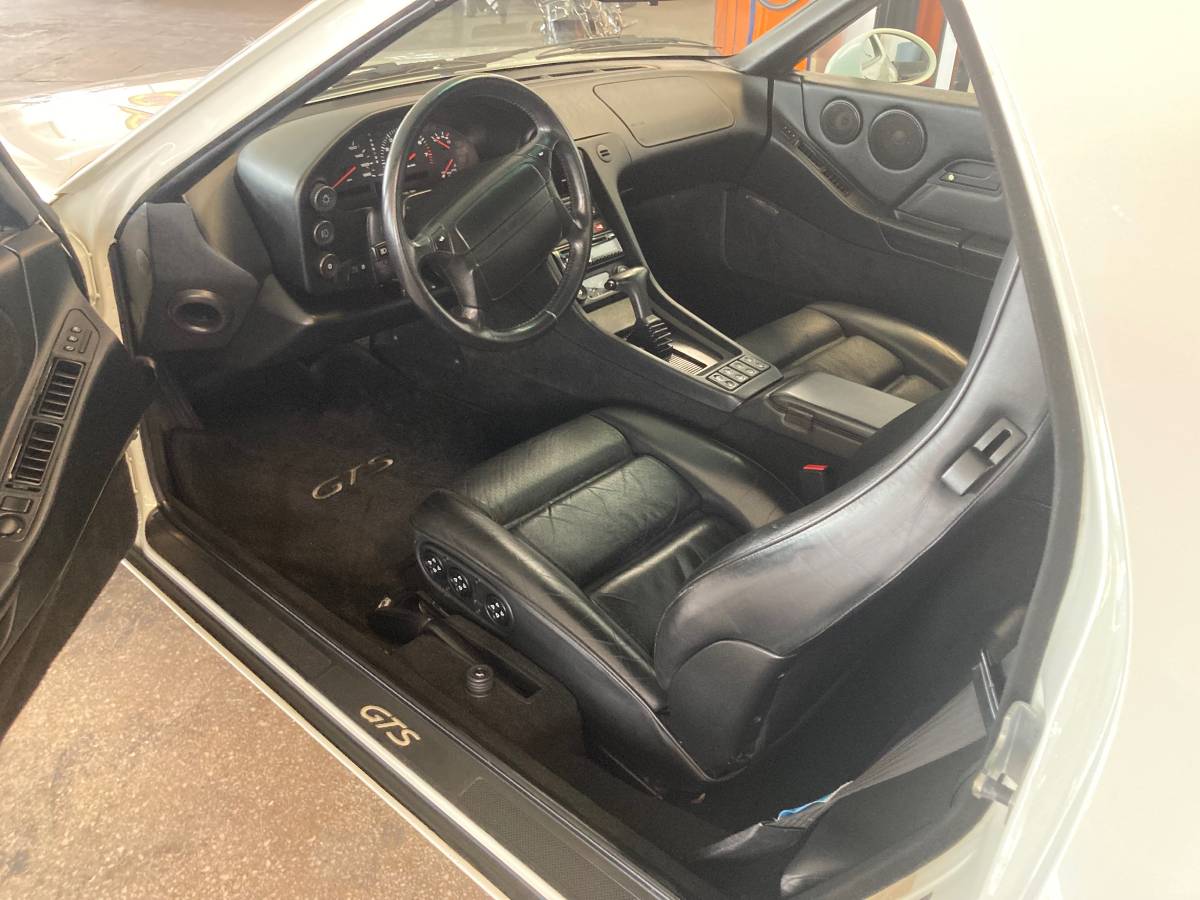 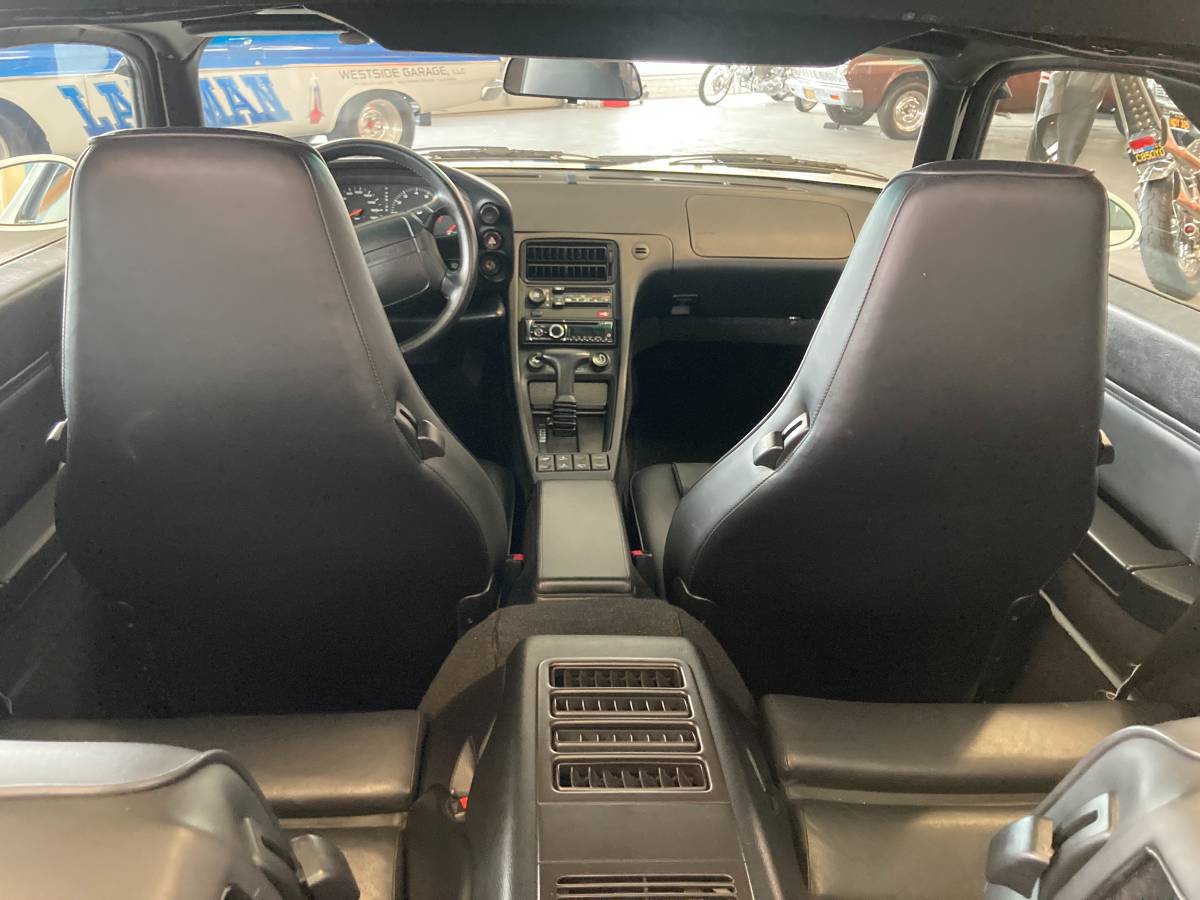 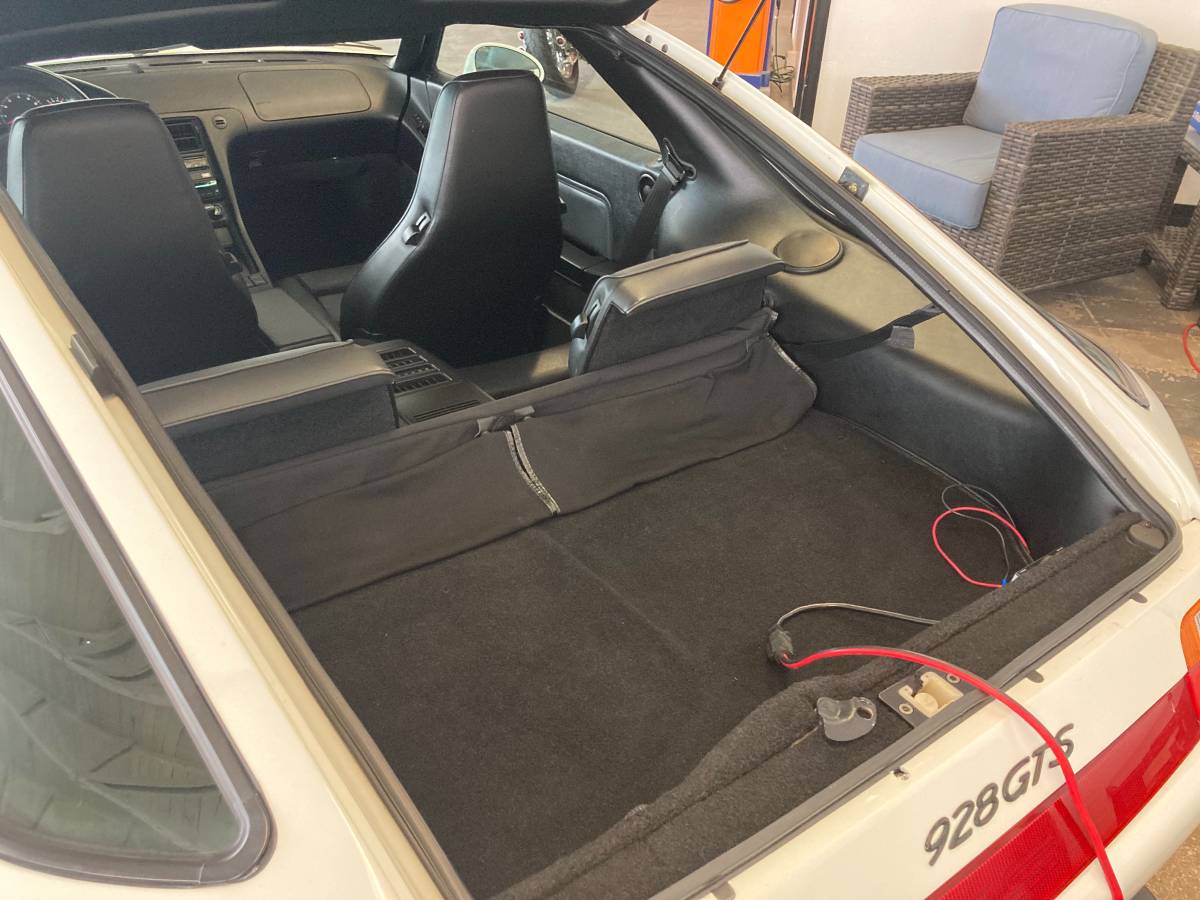 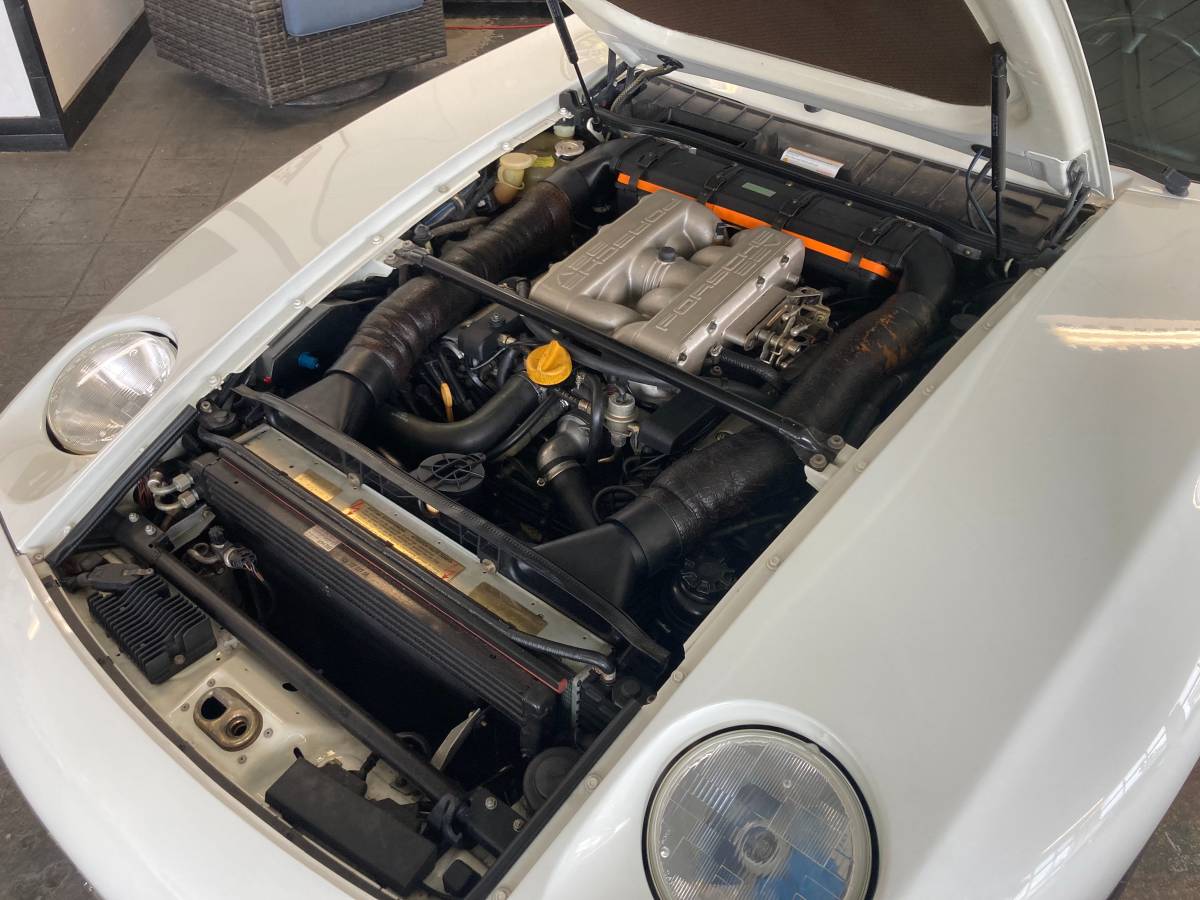 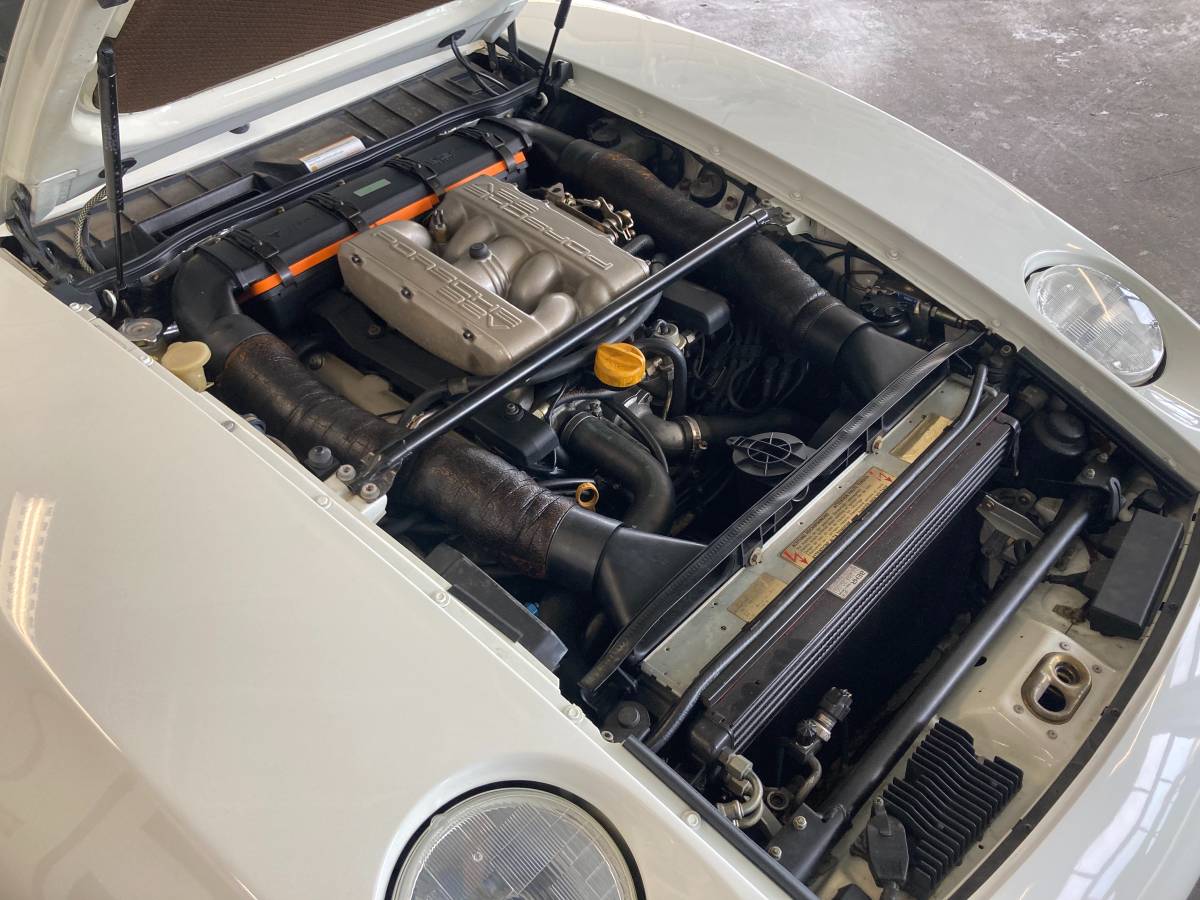 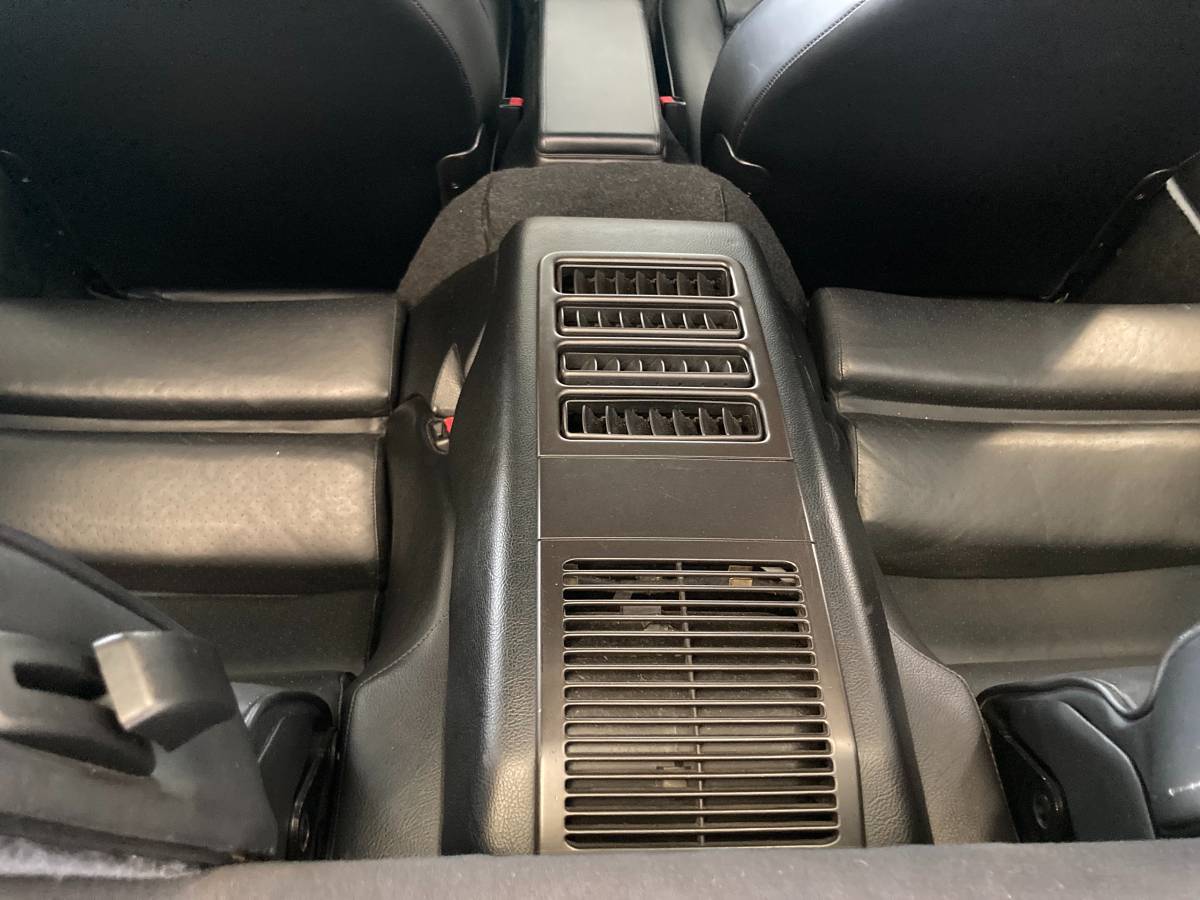 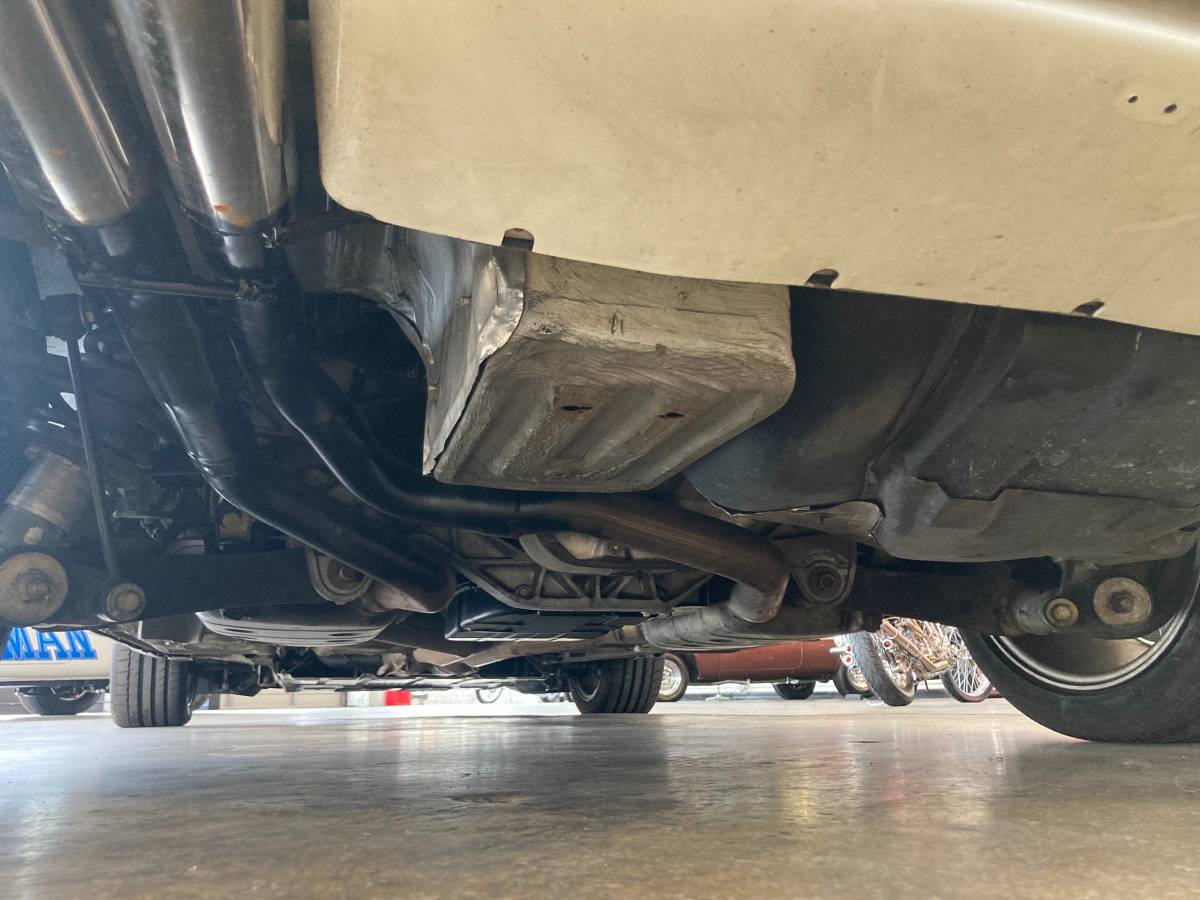 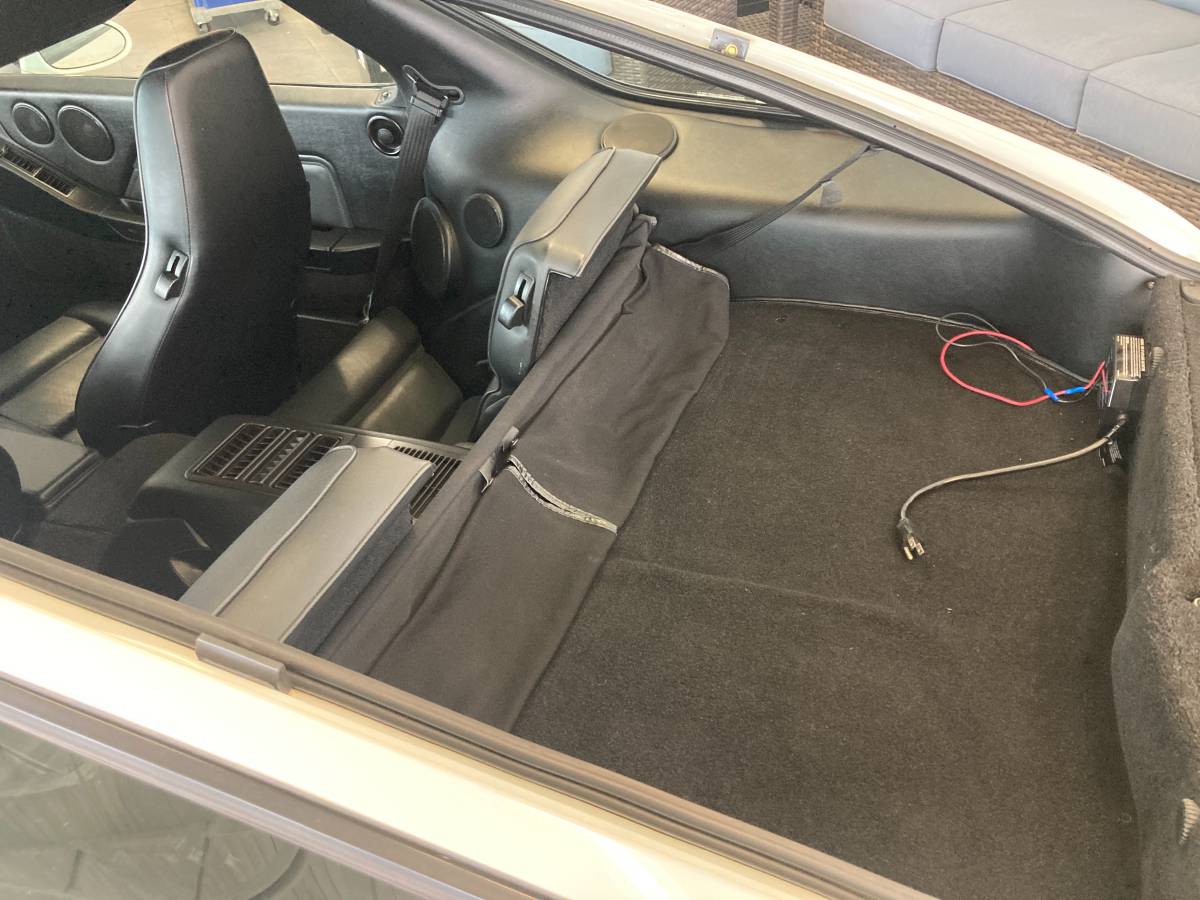 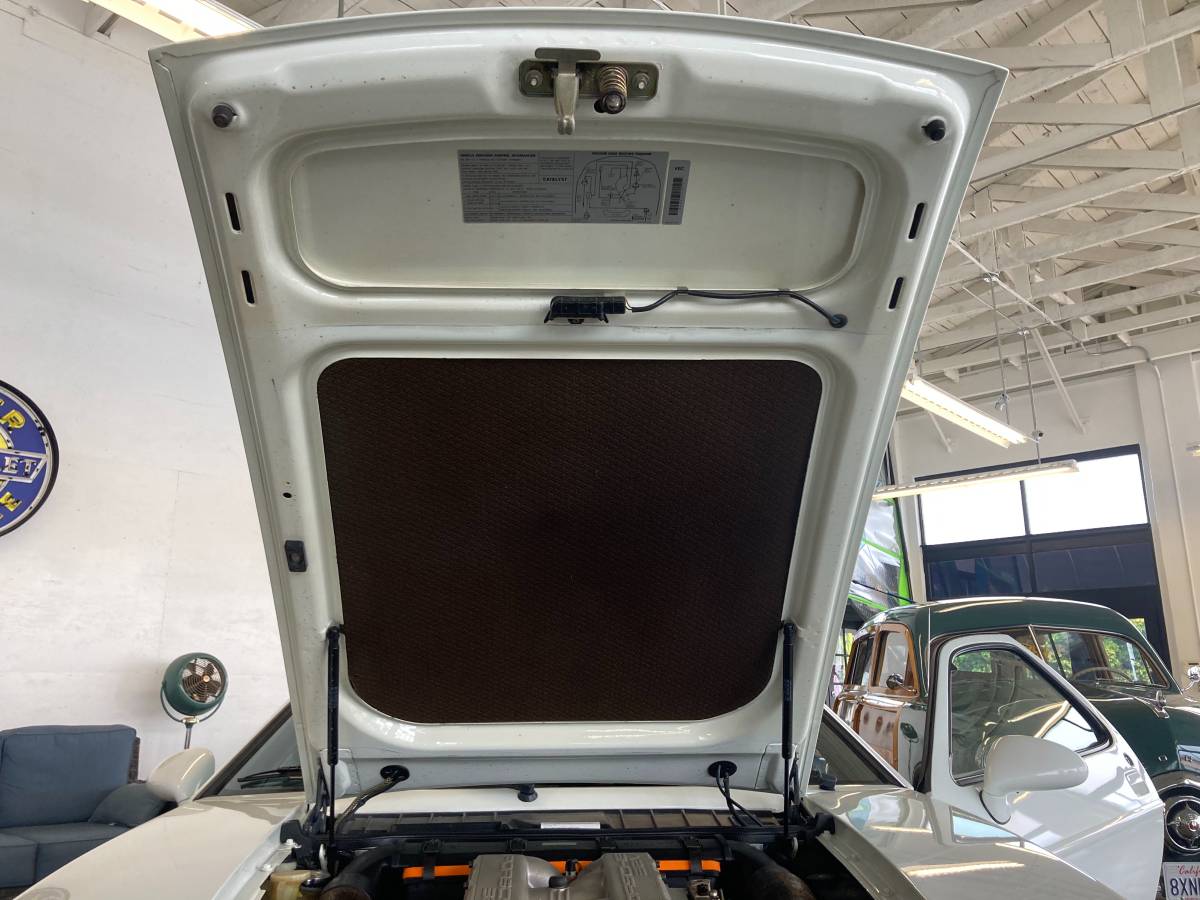 June 2, 2022, Update – We just confirmed the listing for this “Classifind” expired, so with no replacement found we’re assuming this ride “Sold?” While this one got away, please reach out either by email or call us directly if you’d like to be informed when we come across something similar.

April 30, 2022 Update – the seller just replaced their expiring lasting with a fresh Craigslist ad. In it, the description, pictures, and asking price of $92,000 all remain the same.

The Porsche 928 is one of the last underappreciated Porsches, which seems to be a common plight of the water-cooled models. The 928 came in a few different forms, with the later cars clad in updated bodywork that made them seem far more modern than the earlier cars. Of course, as you move into newer varieties of the 928, the price tag goes up accordingly. This 1994 Porsche 928 GTS was originally listed in March 2022 on Craigslist in Orange County, California with just over 72,000 original miles and an asking price of $92,000. Comparing that price against the Hagerty Price Guide confirms that a 928 in GTS-spec is indeed a collector’s item as the recommended value for a “Good” condition car is $77,000 and shooting up to $108,000 for one in “Excellent” condition.

The 928 is a known quantity around these parts, as Rudy’s ongoing project car series focuses on the trials and tribulations of bringing a classic 928 back to life. The 928 has always been priced on the lower end of the Porsche scale, but without any real good reason, in my opinion. The car is an epic GT cruiser, with a lusty V8 power under the hood and a shape that to this day remains incredibly striking. The later GTS brought the 928 into the modern age with revised styling that helped it stay close to the other cars in the early 90s lineup, including the 968 and 964-chassis 911. It’s no accident so many of these 928s are equipped with automatic transmissions, as they made for excellent grand tourers with plenty of torque on hand that allows them to keep up with modern traffic just fine. The 928 does have a timing belt service requirement, so I’d recommend getting that done if there’s no record of it in the dealer’s service records, which apparently detail $14,000 in service work completed in the last 200 miles.

Jeremy Clarkson is notoriously critical of Porsches, save for one: the 928.  Watch him explain why in this video:

The 928 is a favorite of mine, as I can still recall seeing a bright red one at a local used car dealership in upstate New York as a kid. It always stuck with me because the dealership seemingly specialized in low-budget rides but somehow got this gorgeous lipstick red 928 in inventory, and it sat in the showroom for months. I was convinced my parents were going to buy it for me (didn’t happen), but the good news is I didn’t miss much ground in terms of value, as you can still get into a driver-quality older 928 for short money. The later GTS cars like this one are in a whole ‘nother atmosphere as it relates to pricing, however, as many collectors consider the GTS to be the pinnacle of 928 development – and truth be told, it might actually be one of the best grand tourers Porsche has ever made. The seller reports all of the high-end features are still accounted for, including the rare rear-passenger air conditioning system. The price is incredibly high, so an early production 928 could be a smart alternative if you don’t mind the styling of the older cars and would like to save about $40,000 off of the asking price here.

“Very rare Porsche, 1 of 278 automatic GTS production cars in the USA and is only 1 of 16 produced in Grand Prix white!!! This beautiful 1994 Porsche 928 GTS has only 72,098 original miles and has been very well maintained. She is powered by a 5.4-liter engine that makes 350 horsepower and 369 ft pounds of torque and is mated to a 4-speed automatic transmission. The cashmere black leather interior in the car is beautiful and doesn’t have any rips or tears.

This Porsche features GTS-specific rear fender flares, body-colored matched rear spoiler, cup design mirrors, a continuous red light band spanning between the taillights, power sunroof, power windows, power seats, and the rare rear a/c option. She has a clean California title, current registration, and a clean CarFax. We have nearly $14,000 in receipts for maintenance and repairs performed by the dealership within the last 200 miles!! This car comes with lots of documentation including the original owner’s manuals and window sticker. This is a rare opportunity to add a very special car to your collection! Thanks.”

Water or air? Will the water-cooled Porsches ever find favor with the PCA crowd and air-cooled owners?