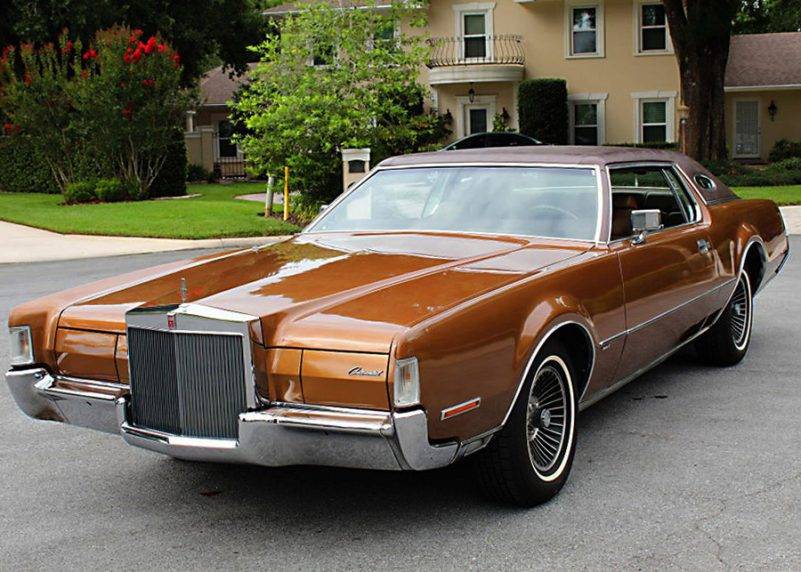 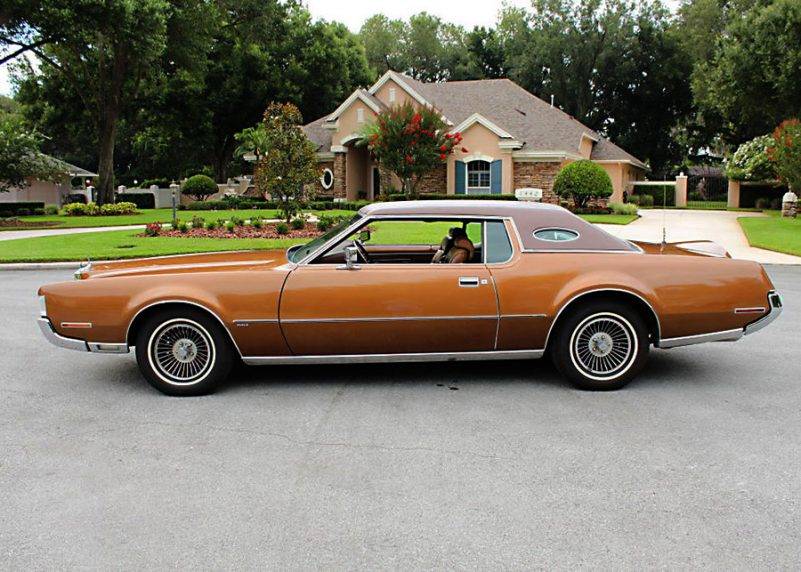 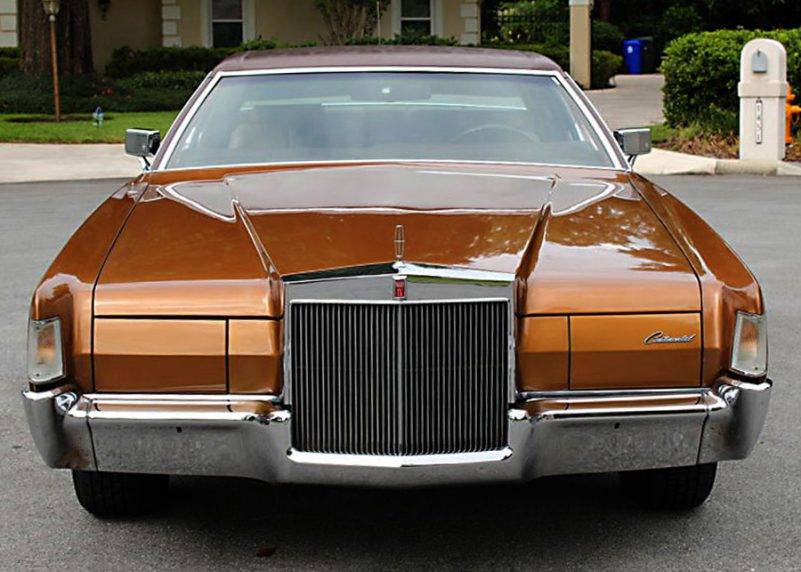 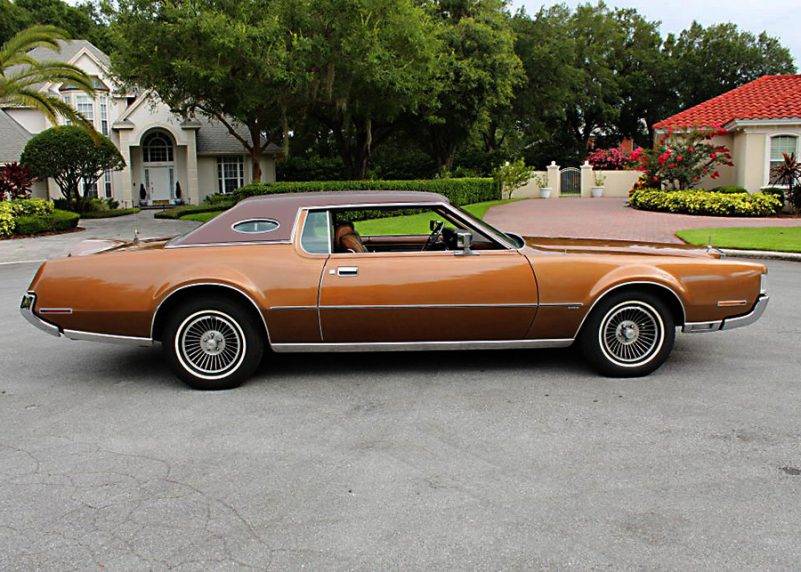 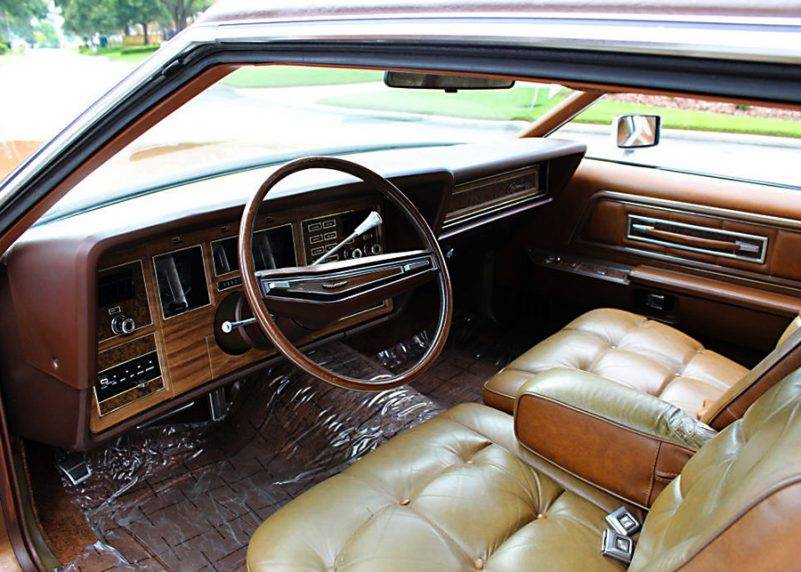 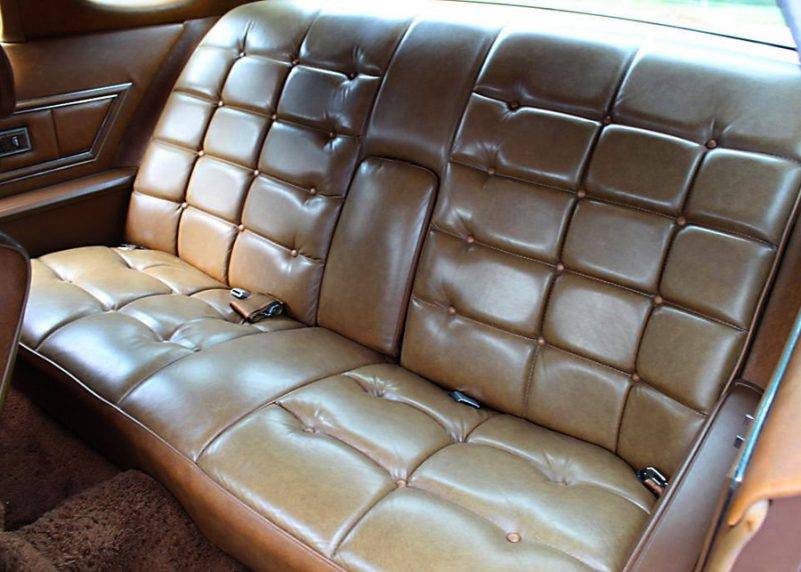 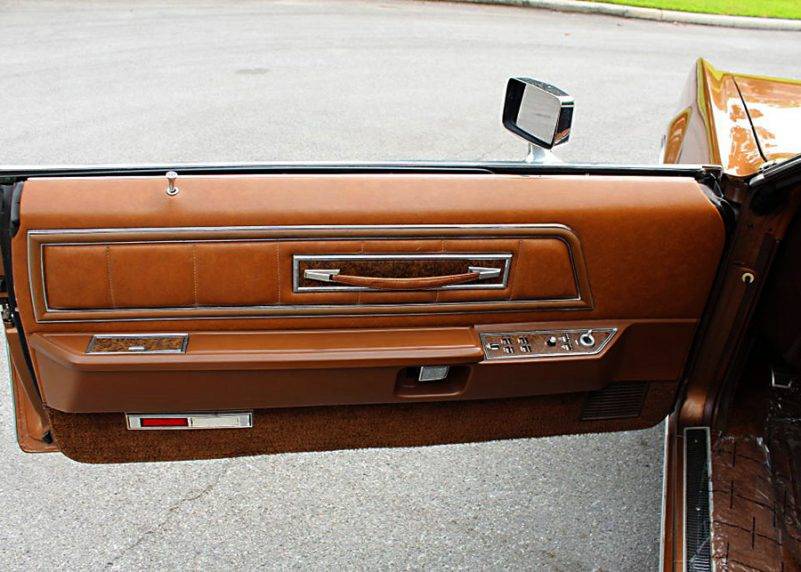 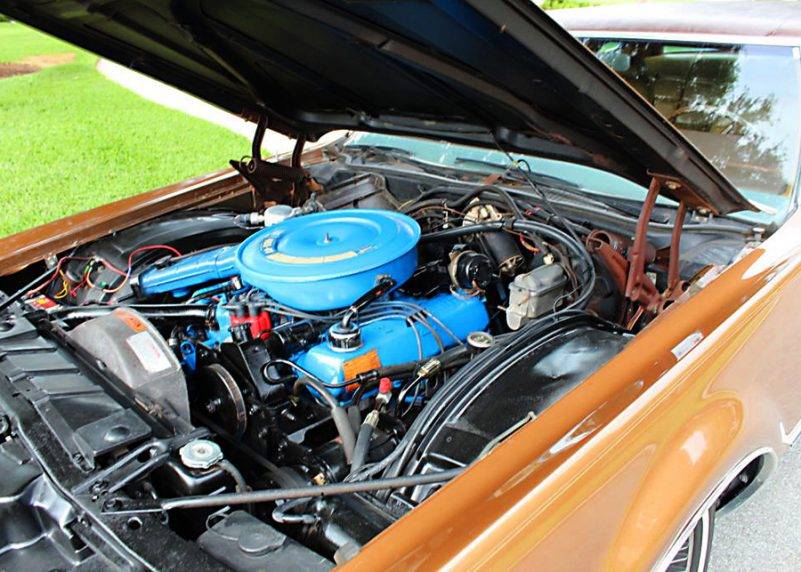 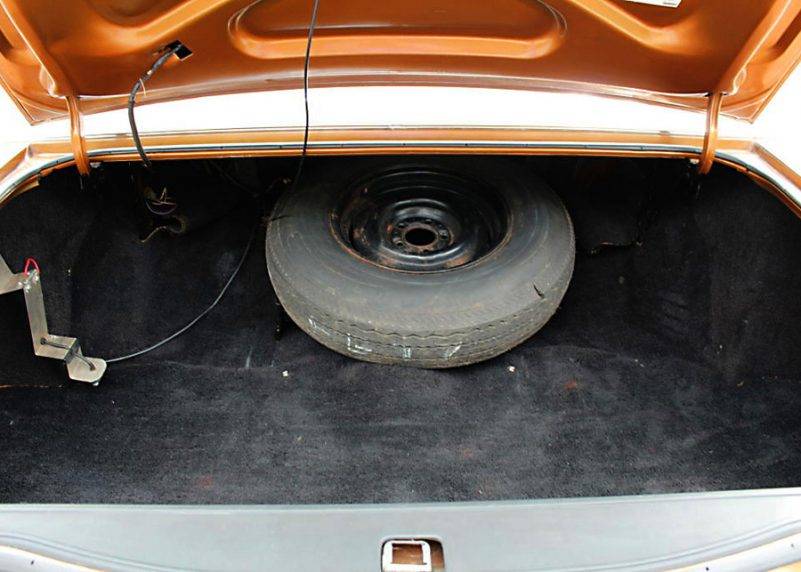 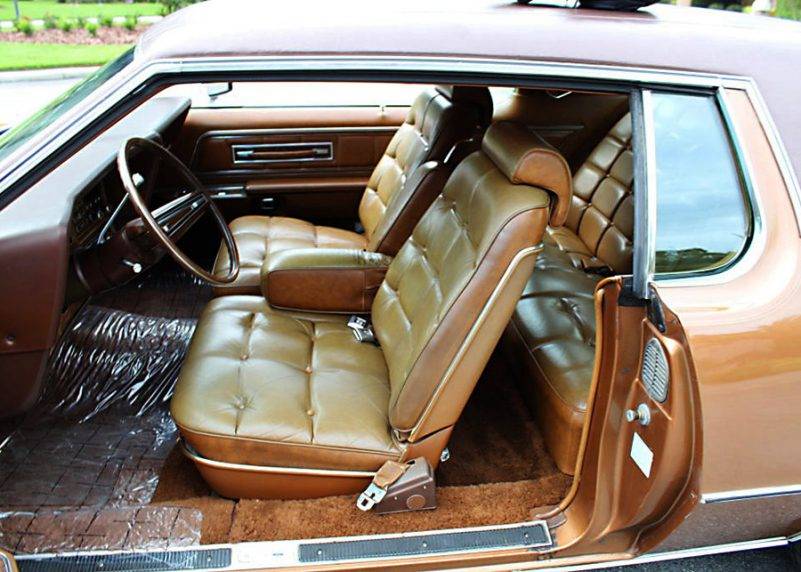 The Generally accepted start of the Malaise Era is 1972 for two reasons. The first is when all manufacturers combined the switch from advertising engine power from gross to net figures with lowering compression ratios to accommodate low-lead fuels.  The second was the fact the model year was the last to feature non-fiver-mile-per-hour bumpers both front and rear.  Compared to later model years, the bumpers on this 1972 Lincoln Continental Mark IV originally listed in May 2022 on Craigslist in Winter Haven, Florida were nicely integrated pieces.  Later years just looked like tacked-on afterthoughts.  The seller reports their example has only 73K original miles and is, in their words, a “Great Driver.“

Currently offered for $11,500 or the best offer, Classic.com, the analytics and search engine for the collector car market, reveals the ask is only slightly higher than this guide’s one-year average of $19,718 based on 26 sales ranging from $2,750 to $176,000, the latter being a Mark IV derived Batmobile replica.  As a second data point, the  Collector Car Market Review Online Tool reveals the seller’s ask falls between this guide’s #2 “Very Good” estimate of $8,500 and its #1 “Excellent” appraisal of $14,500.

The Lincoln Division of Ford Motor Company produced the Continental Mark IV personal luxury two-door hardtop for the 1972 through 1976 model years. The Mark IV grew in size over its Continental Mark III predecessor and its Cadillac Eldorado rival. Sharing a common chassis with the Ford Thunderbird, stylists gave the Mark IV its own exterior design from the windows down, returning hidden headlights, a radiator-style grille, and a Continental spare tire trunk lid design element.

Following the successful redesign of the Lincoln Continental for the 1970 model year, Ford Motor Company chose an evolutionary design path for the successor of the Continental Mark III. With designers again using sharp-edged fenders, hidden headlamps, and a tall radiator-style grille, the Continental Mark IV retained the traditional “long-hood, short deck” coupe proportions of the Mark III along with its “Continental spare tire” decklid. The spare tire was actually stored on a ledge in the trunk on top of the gas tank, immediately behind the rear seat.

In a cost-cutting move, however, Ford Motor Company forced the Mark IV to increase parts commonality with the Ford Thunderbird; while the roofline, doors, and inner body panels were shared, the Mark IV and Thunderbird still were given different outer body panels below the roofline and different interiors. In a major break from American luxury car tradition, the rear wheel openings of the Mark IV were designed at the same height as the front wheels.

All Mark IVs featured a four-barrel-topped 460 cubic inch V8. Originally rated at 365 gross horsepower in the Mark III, for 1972 rated output underwent a numeric decrease to 212 horsepower due to the switch to net figures as well as a lowered compression ratio.

While the seller’s brief description has us asking more questions than it answers, the stunning pictures of this 1972 Lincoln Continental Mark IV do much of the talking.

Do you have a Lincoln Continental Mark IV story to share?  If so, comment below and let us know!