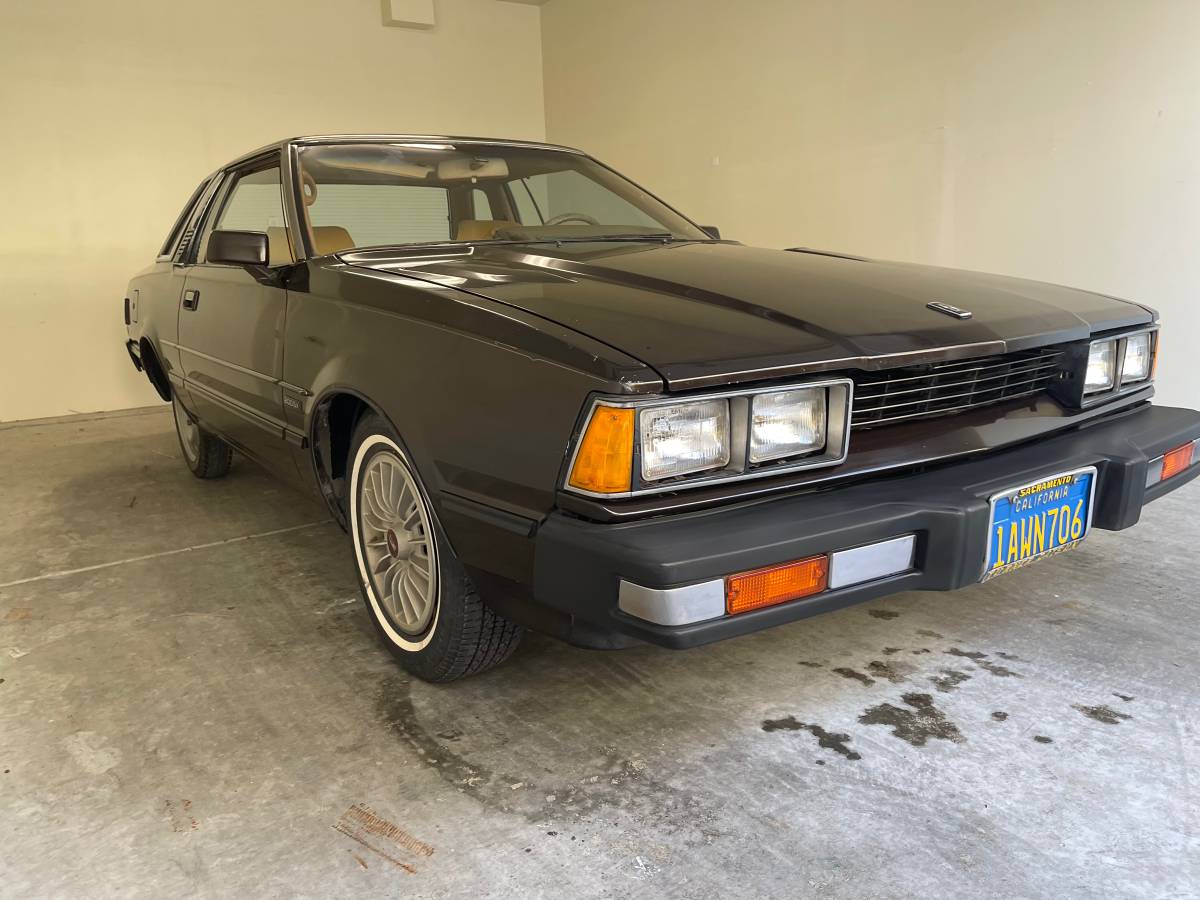 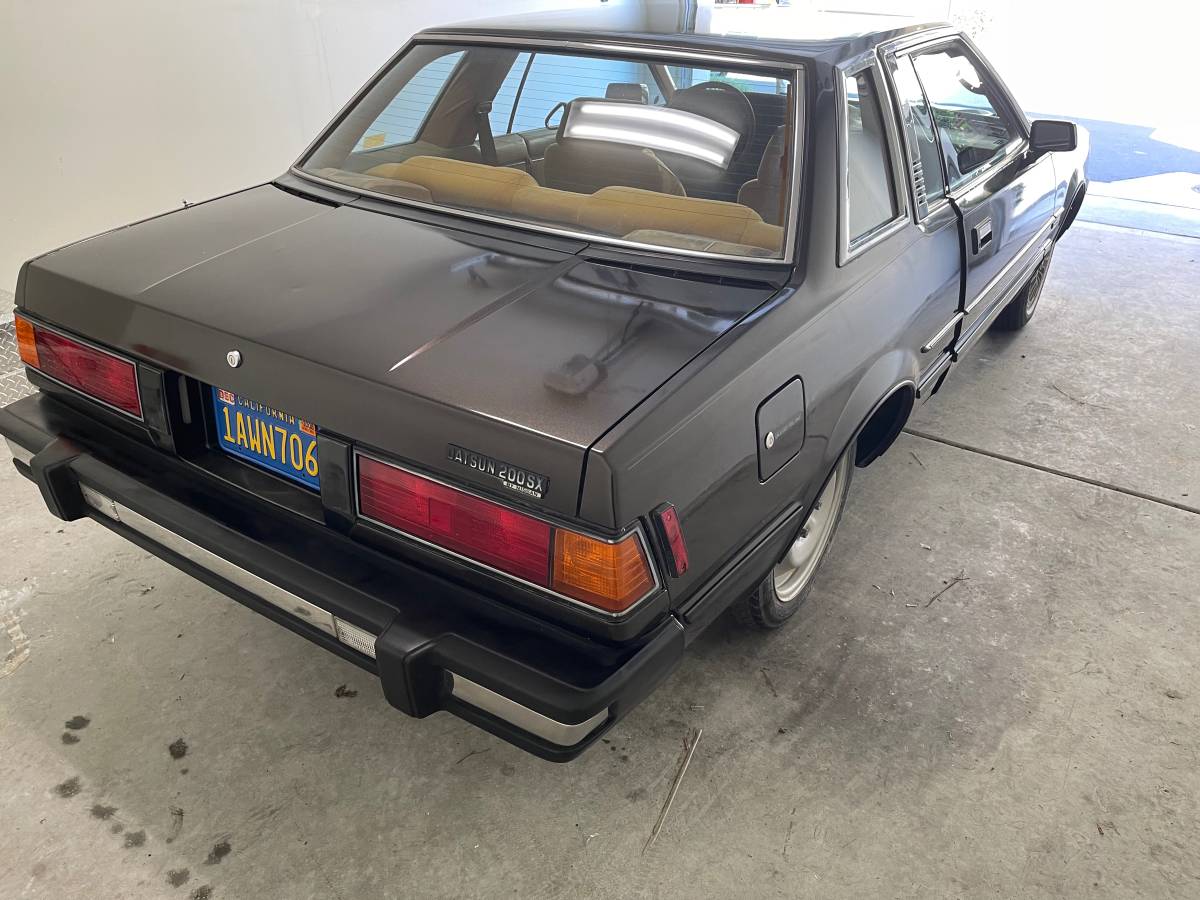 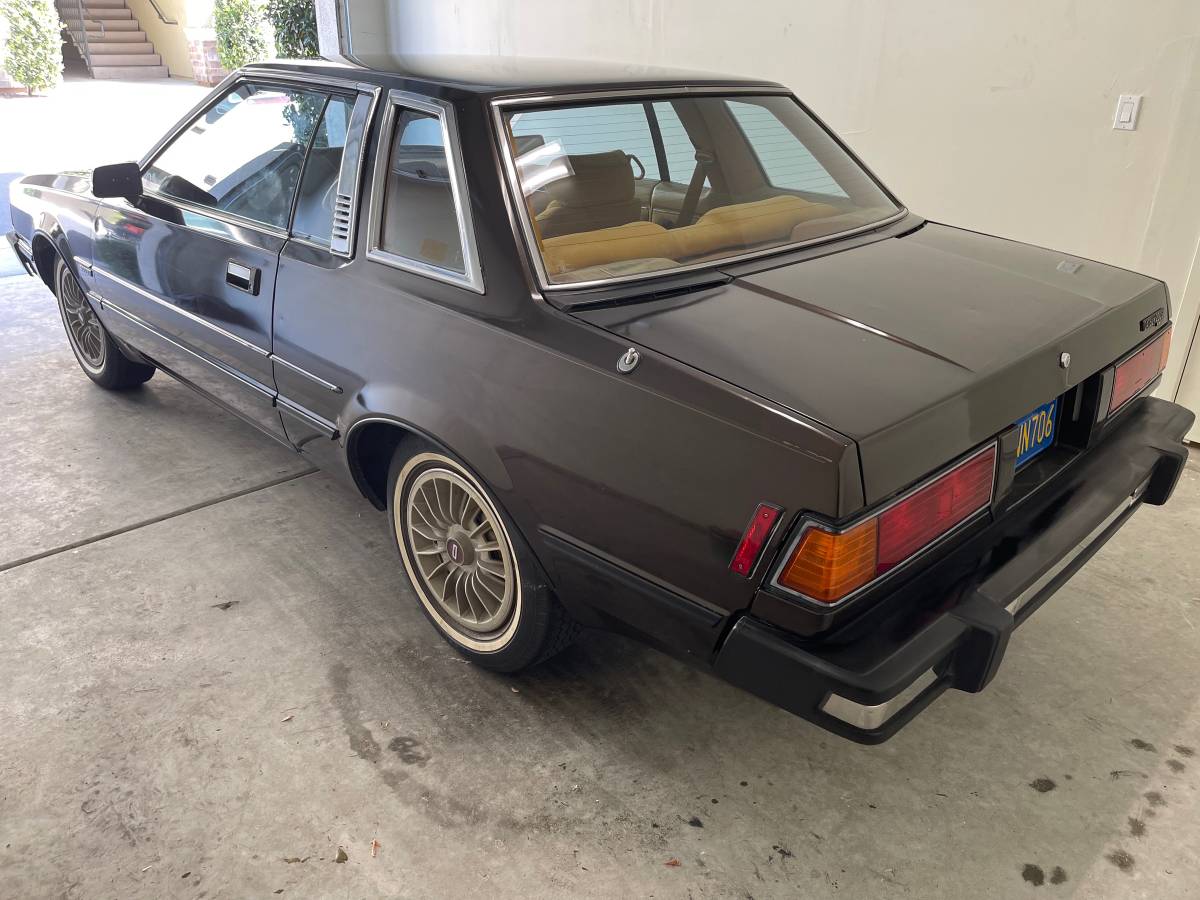 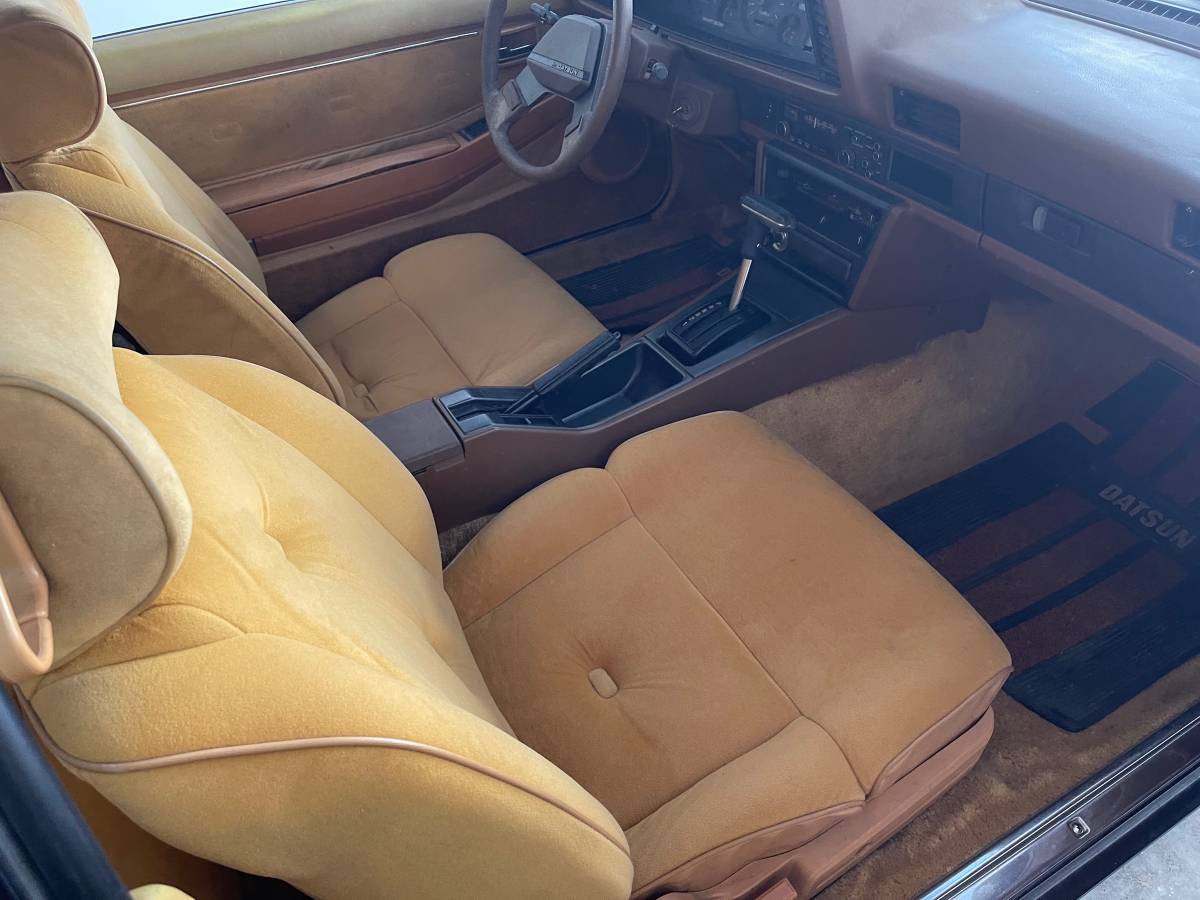 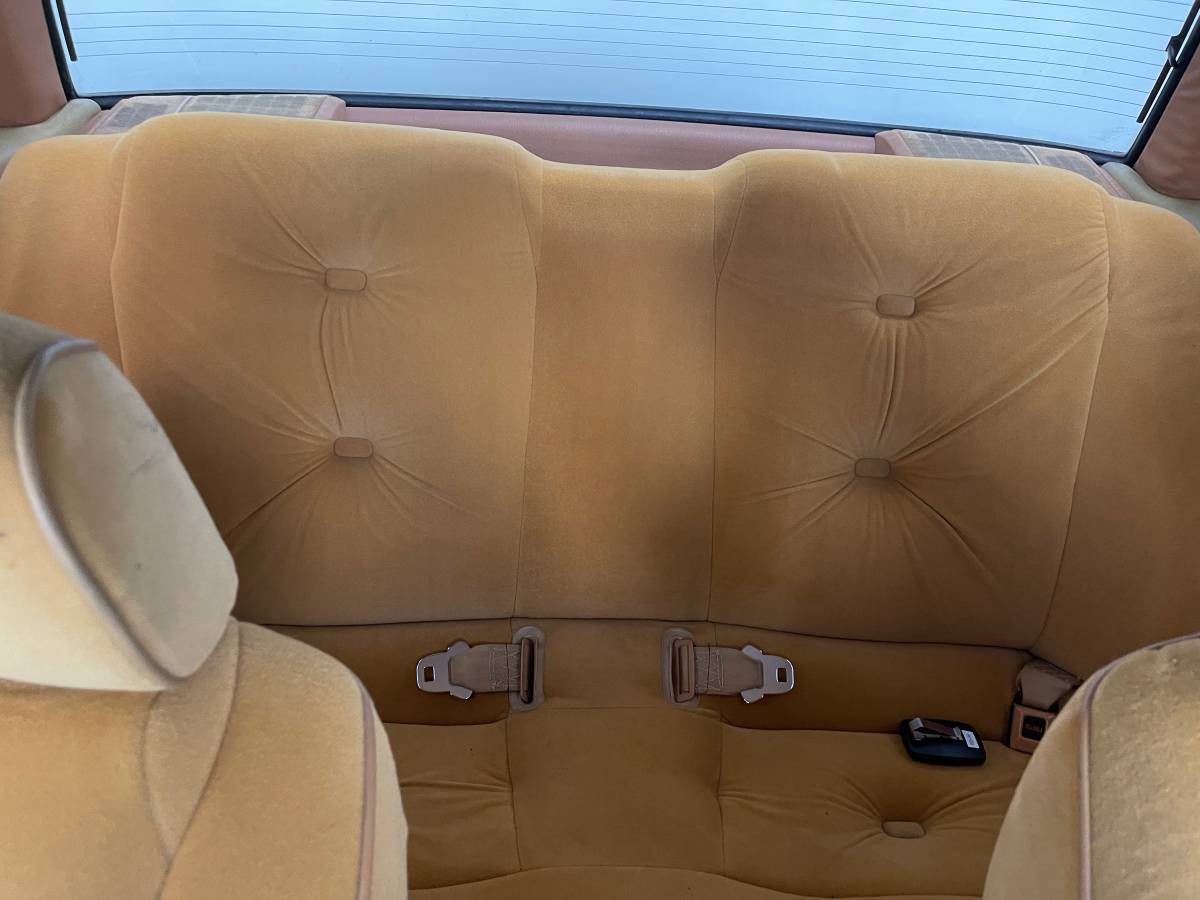 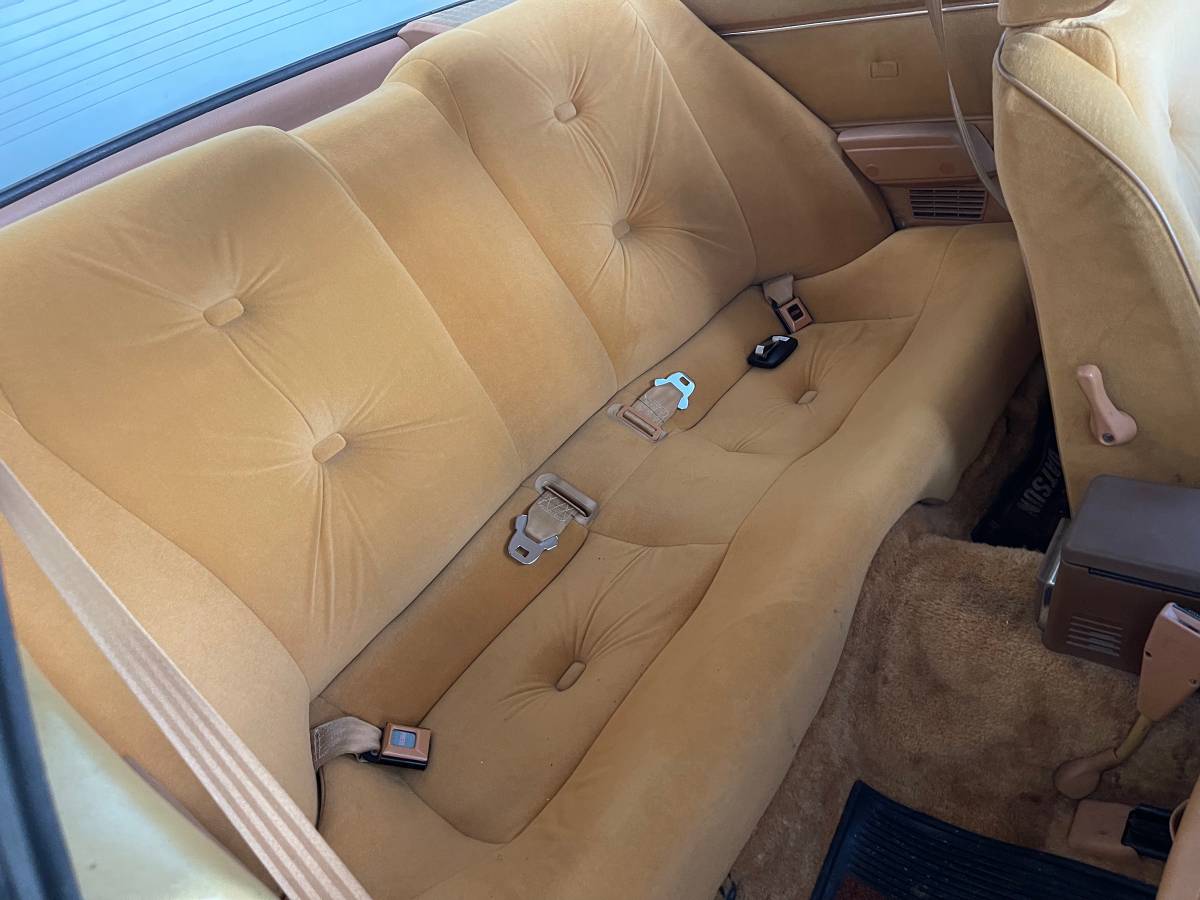 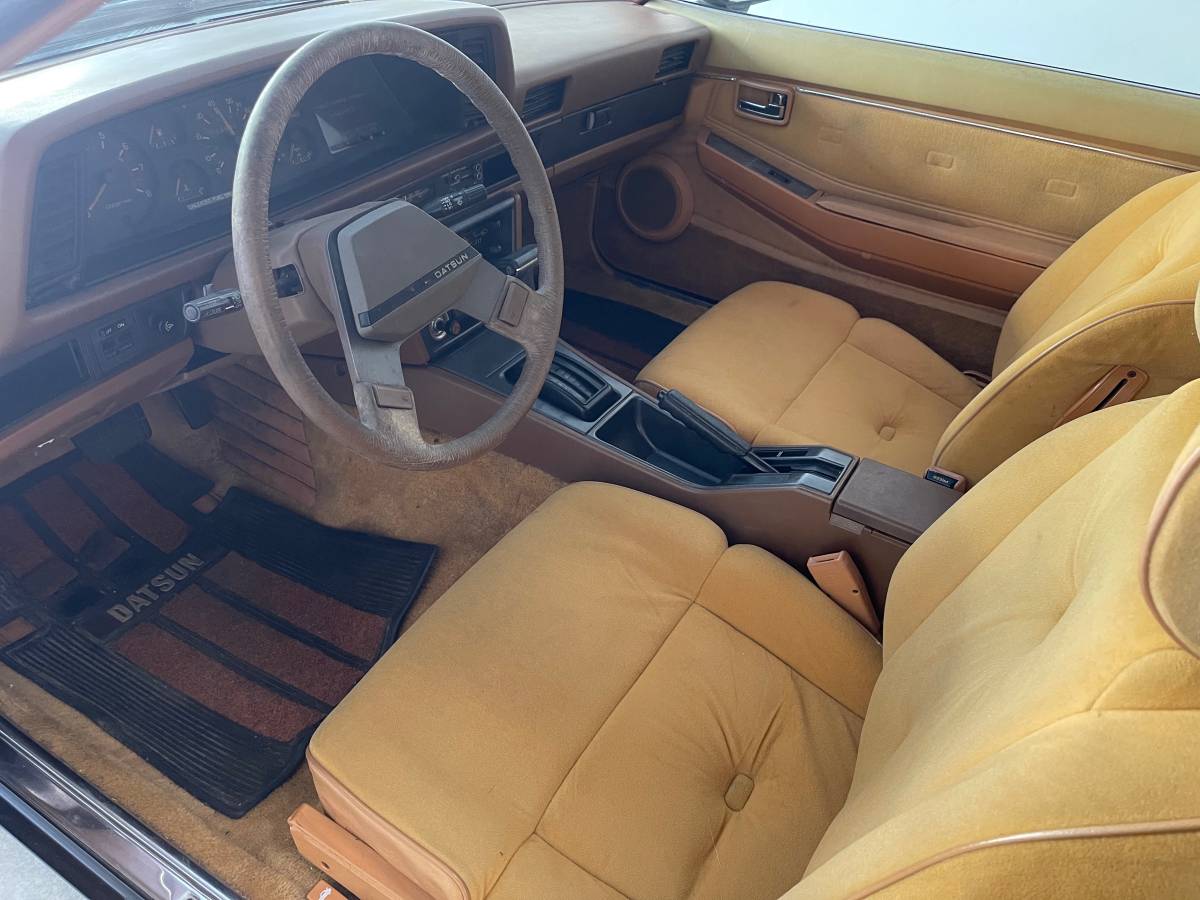 While California cars typically accumulate very little rust, continuous exposure to the sun does a number on harder-to-source interior cloths and vinyl. However, being able to always store a car in a garage goes a long way towards preserving the interior as well as the exterior. This 1981 Datsun 200SX currently originally listed in April 2022 on Craigslist near Oakland, California (San Francisco) is the poster child of preservation. Offered for sale by the original owner, the fact that they even took the pictures of the car in its bare-bones garage hints the car really stayed outdoors.  the 114,000 miles accumulated during forty-one years of ownership amounts to an average of only 2,780 annually, which also contributes to the like-new condition of the cloth interior.

Currently offered for $5,000, comparing that price against the  Collector Car Market Review Online Tool reveals the seller’s ask falls between this guide’s #3 Good estimate of $5,000 and its #2 “Very Good” appraisal of $8,100. Well preserved and fairly priced, we predict this car will not last much longer in the original owner’s garage,

Nissan offered its sporty rear-wheel-drive Silvia model across several generations with different names depending on the market. The internally-designated S110 was the third generation of the Silvia Nissan produced from 1979 through 1983. In the U.S., Nissan marketed the car as the Datsun 200SX, with either the two-door coupé or the three-door liftback bodywork.  To comply with Federal U.S. emissions regulations, for 1981 all U.S. bound 200SX’s received a new fuel-injected version of Nissan’s two-liter, twin-plug Z20 NAPS-Z inline-four. This engine provided 100 horsepower, channeled through a five-speed manual or a three-speed automatic, and coupled with the H165 rear axle.  The top model was the luxurious SL, which received a remote opening hood, trunk, and gas tank lid, more adjustable seats, and a removable glass sky roof. The hatchback model received sportier trim, while the notchback coupé focused more on luxury.

To find a vintage Japanese car with its original cloth interior materials in like-new condition is a real treat. If you’ve been looking for a potential survivor-class judging candidate but prefer an economical Japanese import, this 1983 Datsun 200SX might be the car for you.

“1981 Datsun 200sx v6 114000 miles runs great. garage kept bought it brand new in 1981. The first fuel injection came out in 81. Interior like new. No cracks in the dash. Very well kept with no rust. Never been in an accident or painted all original. call for more info.”

Show or go: what would you do with this 1981 Datsun 200SX? Please comment below and let us know!