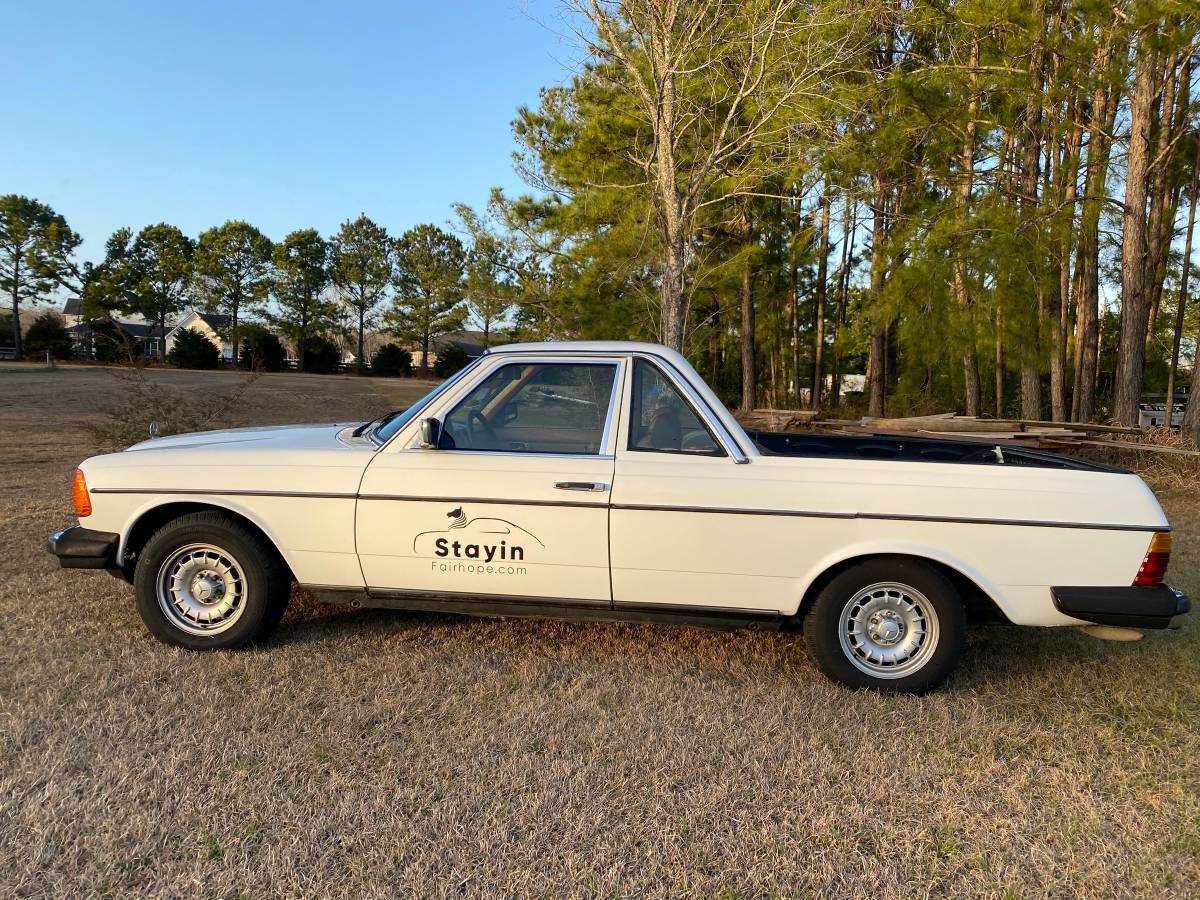 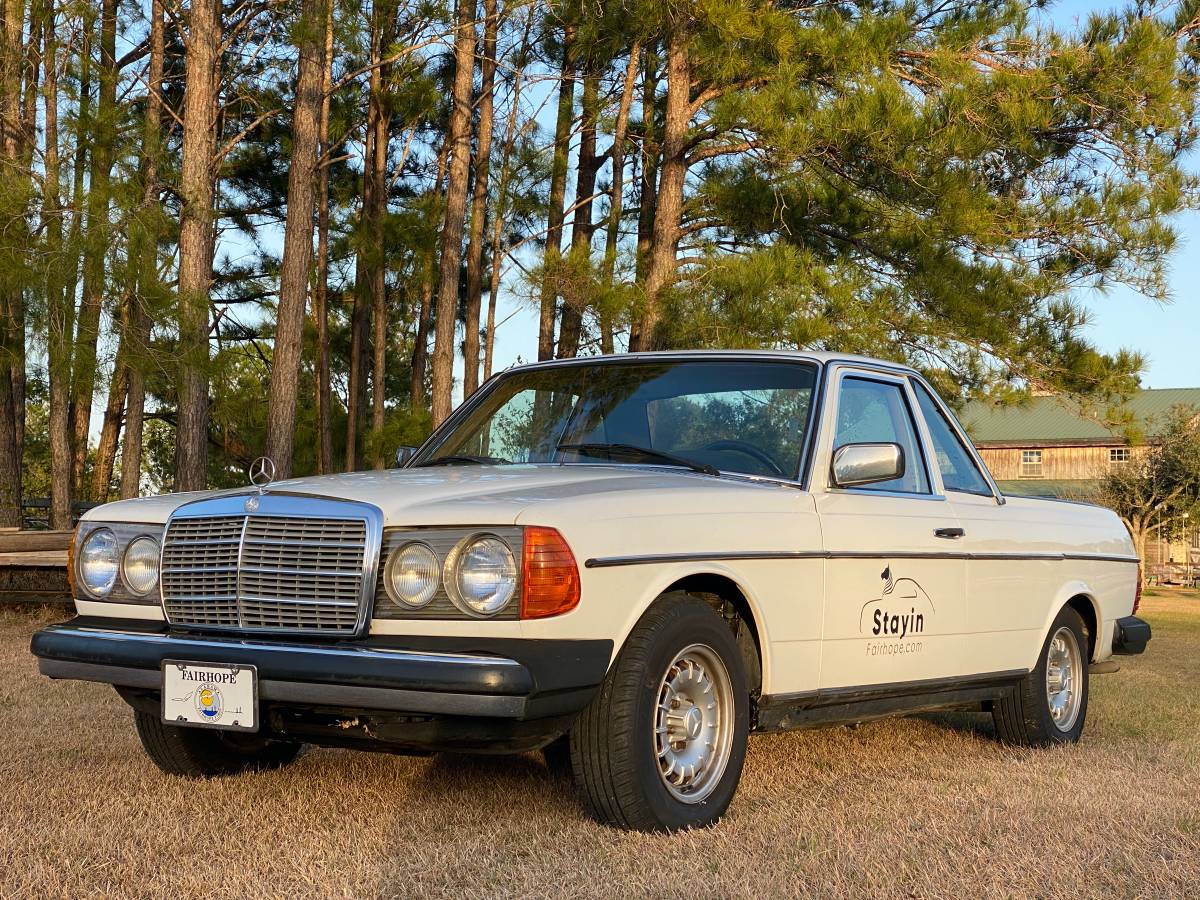 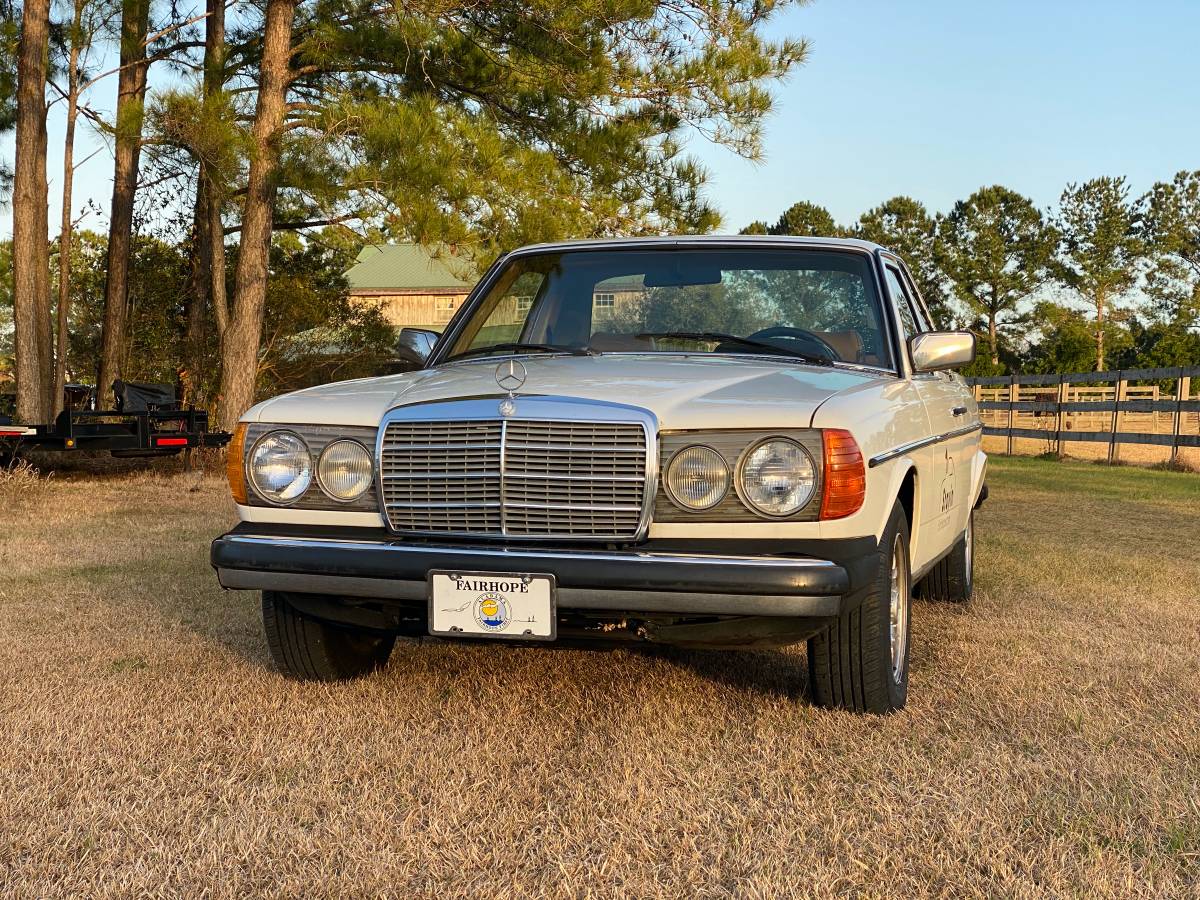 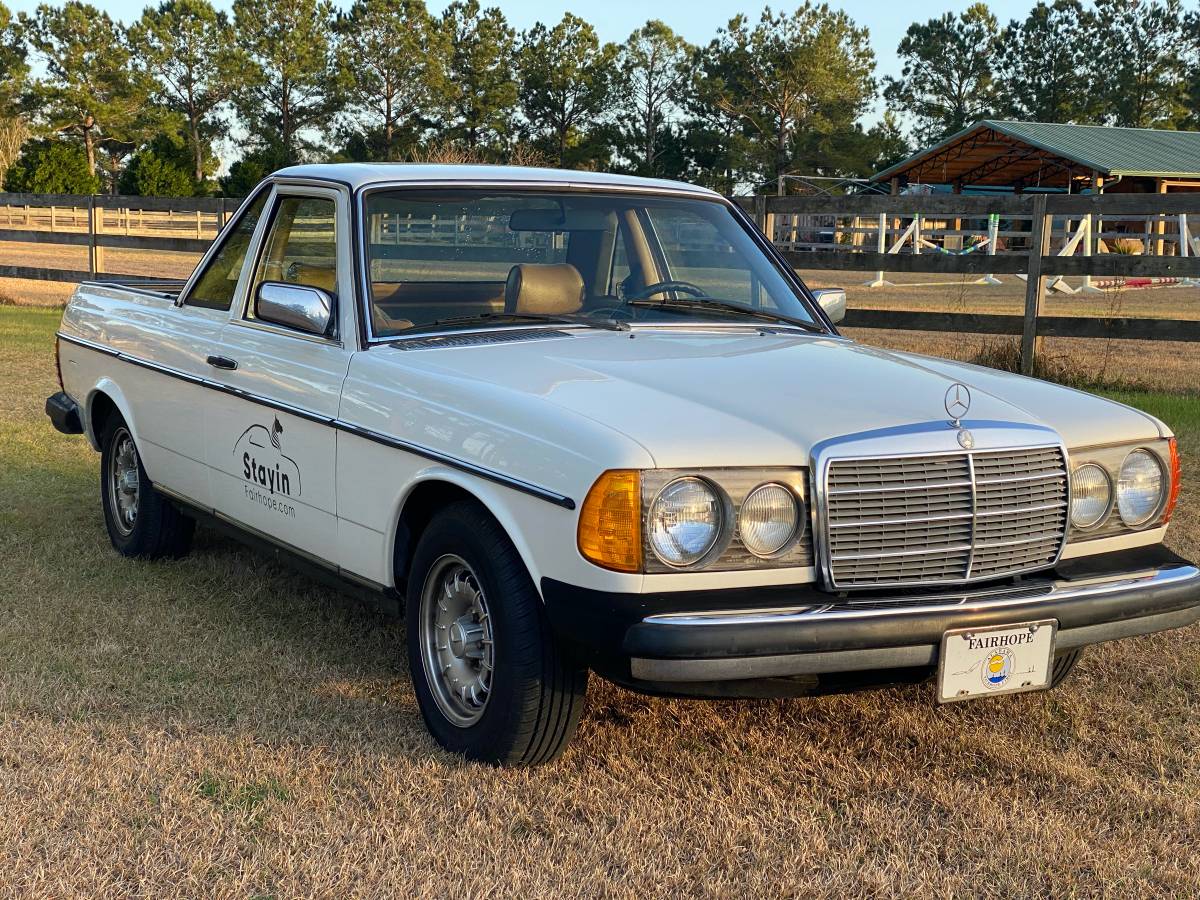 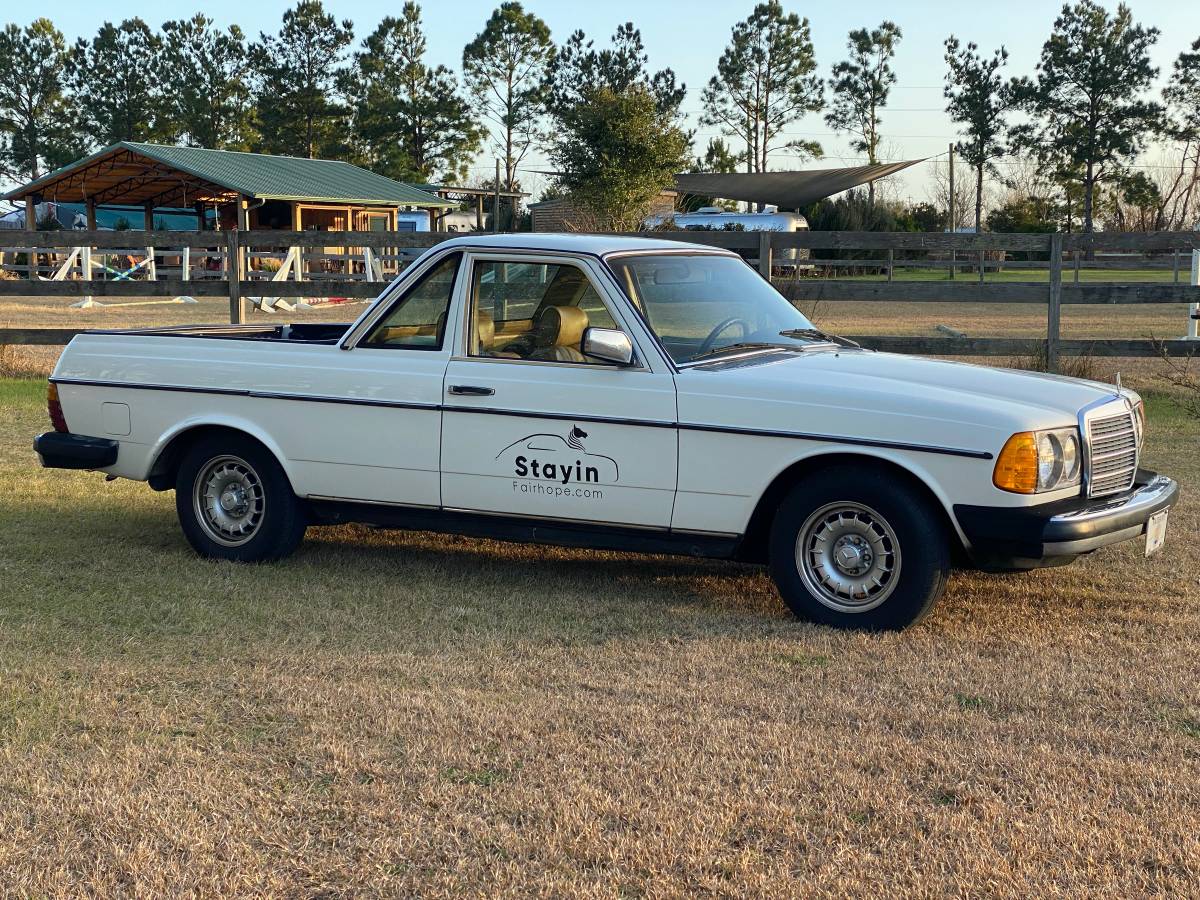 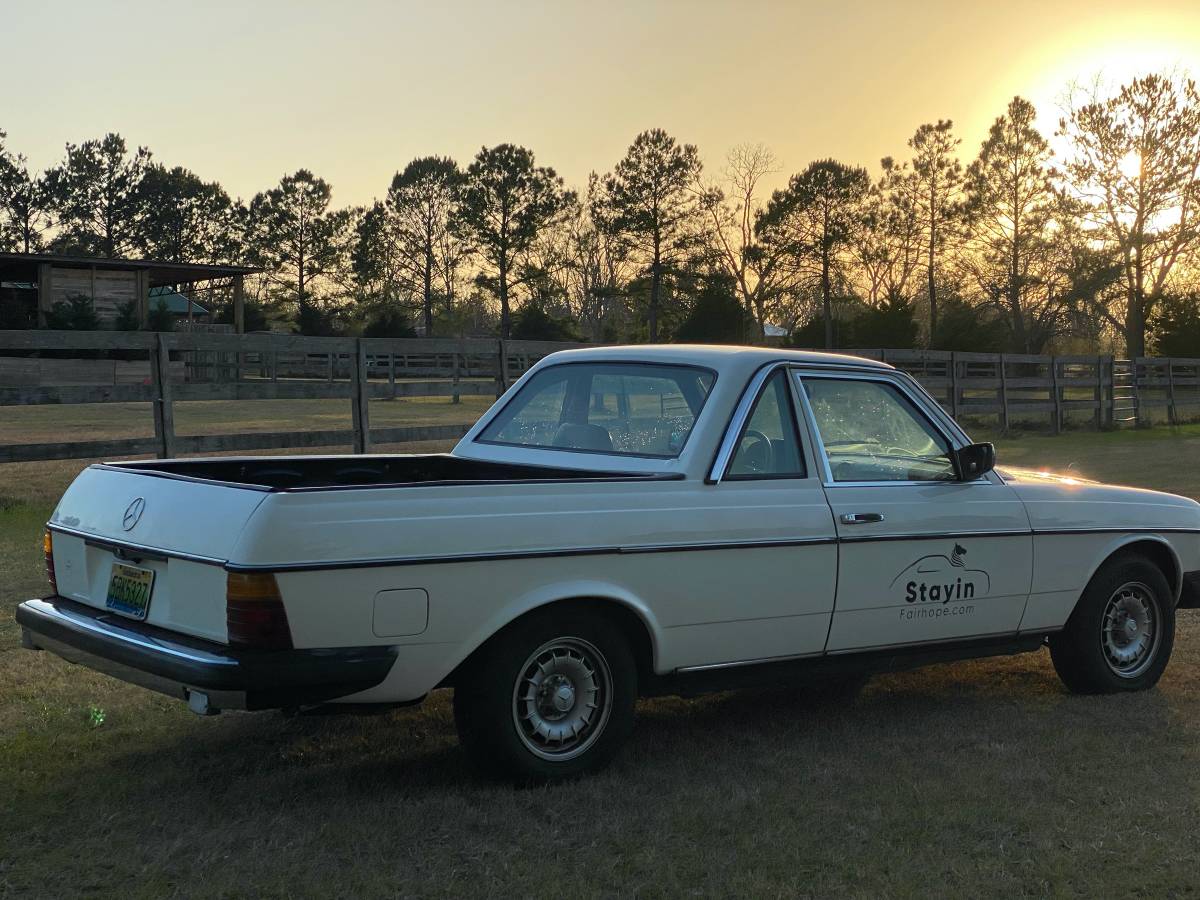 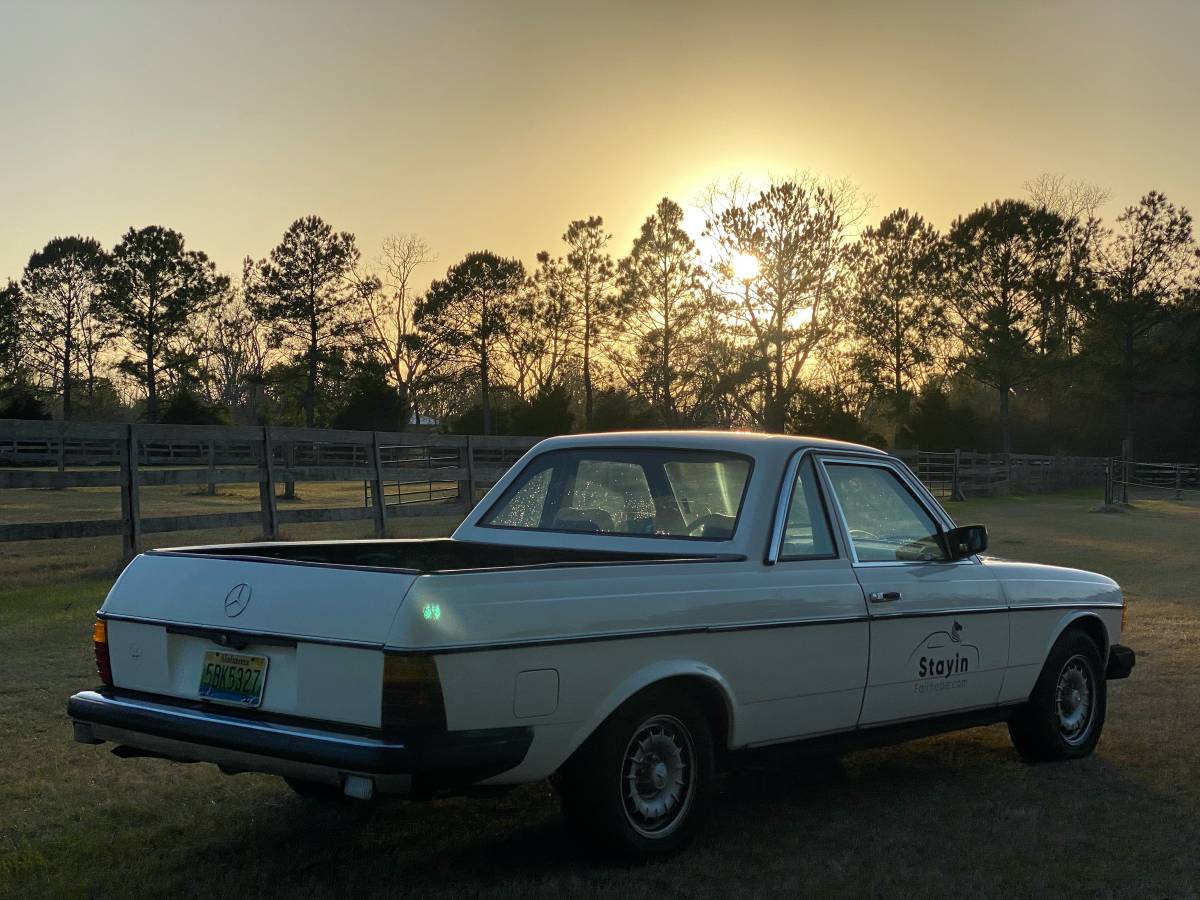 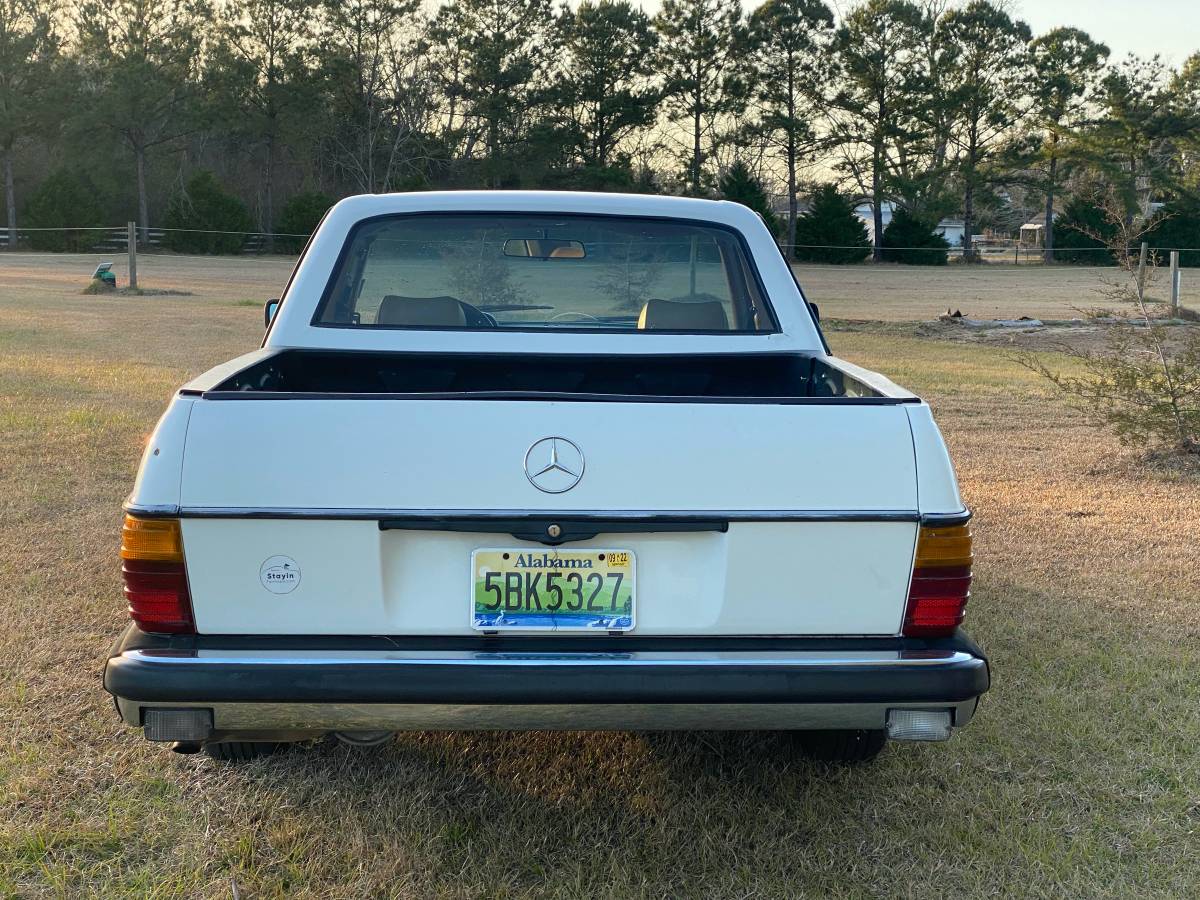 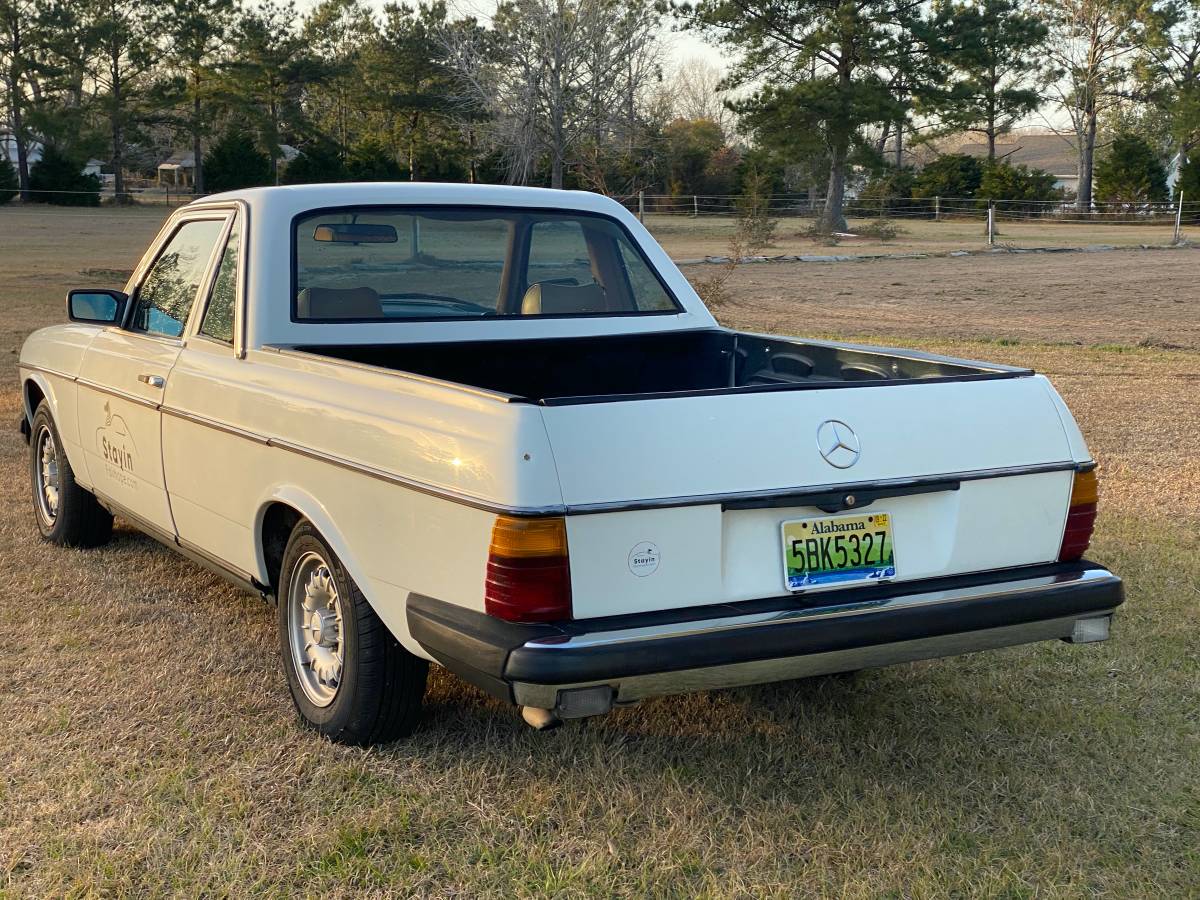 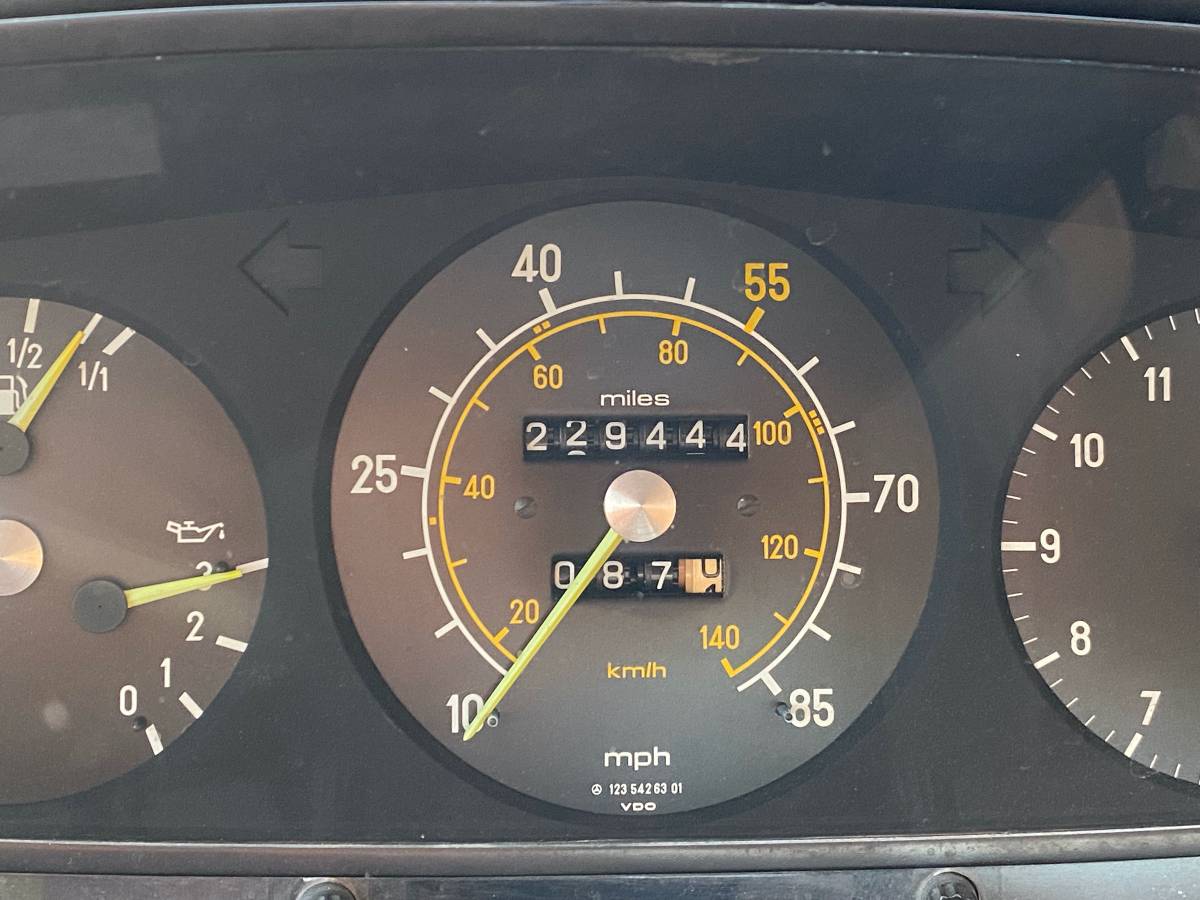 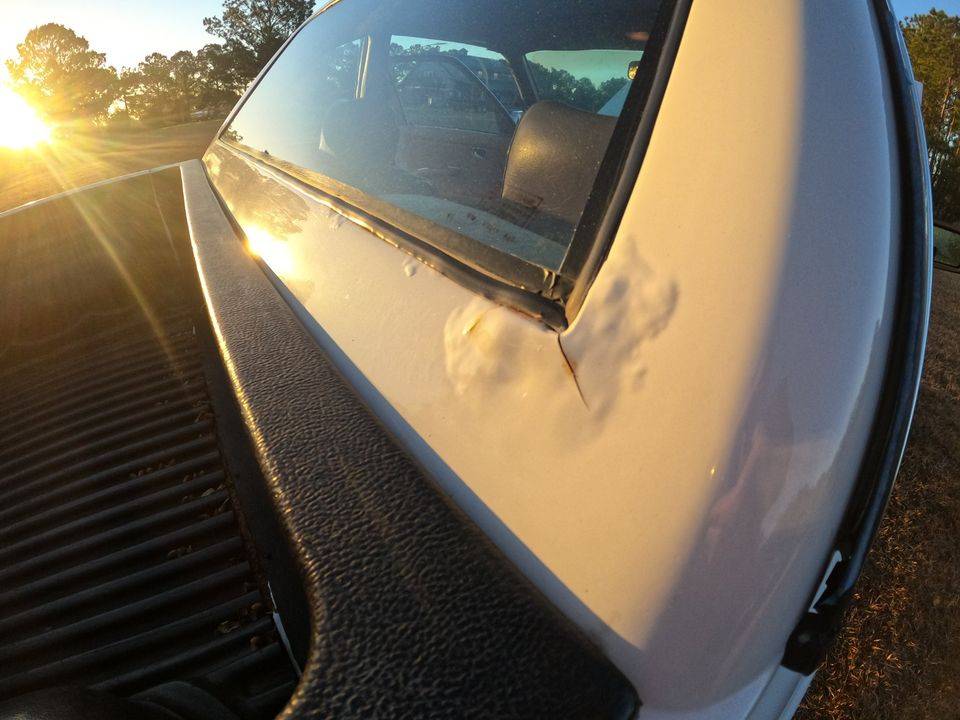 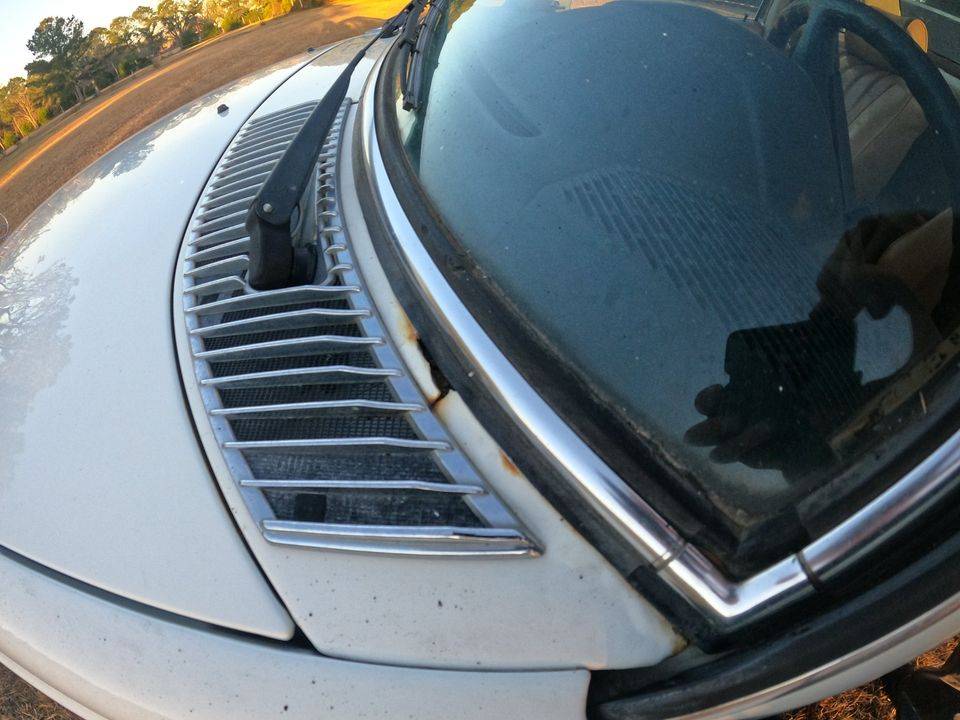 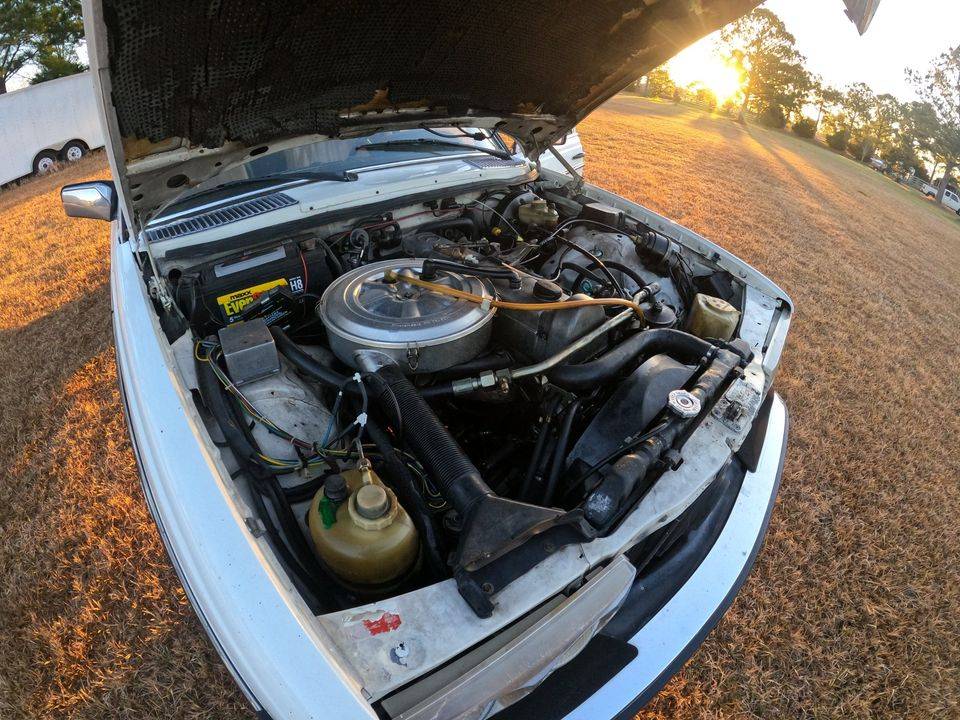 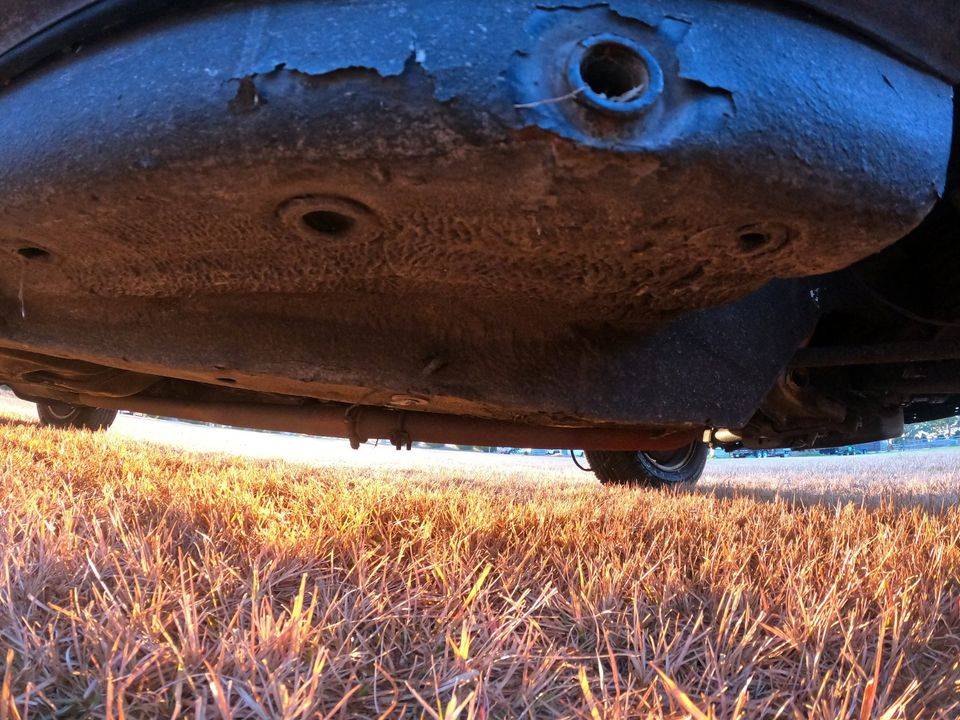 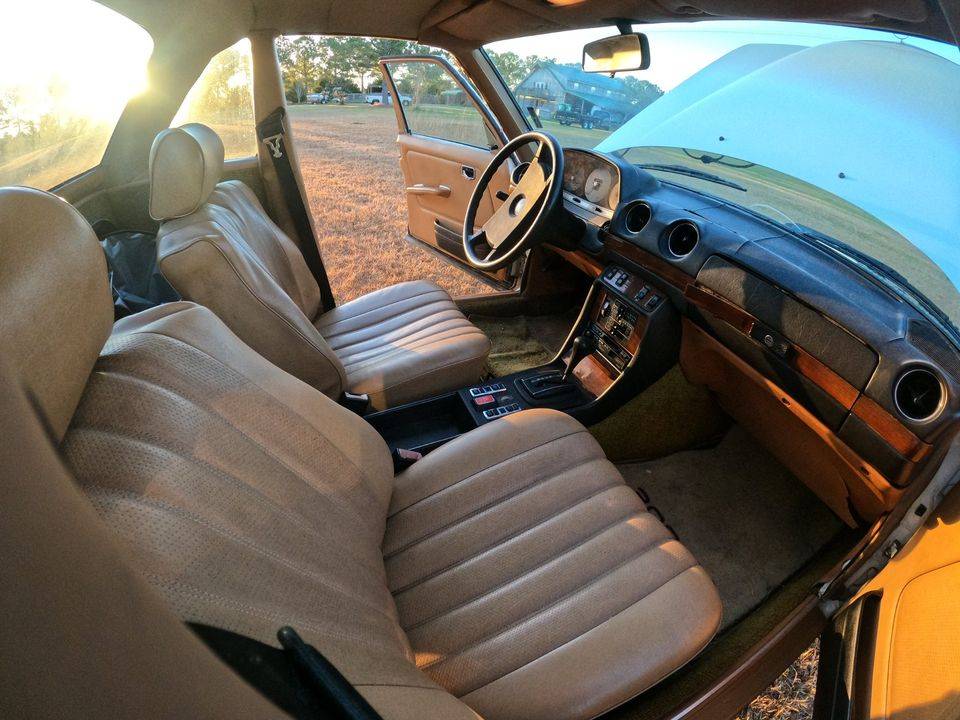 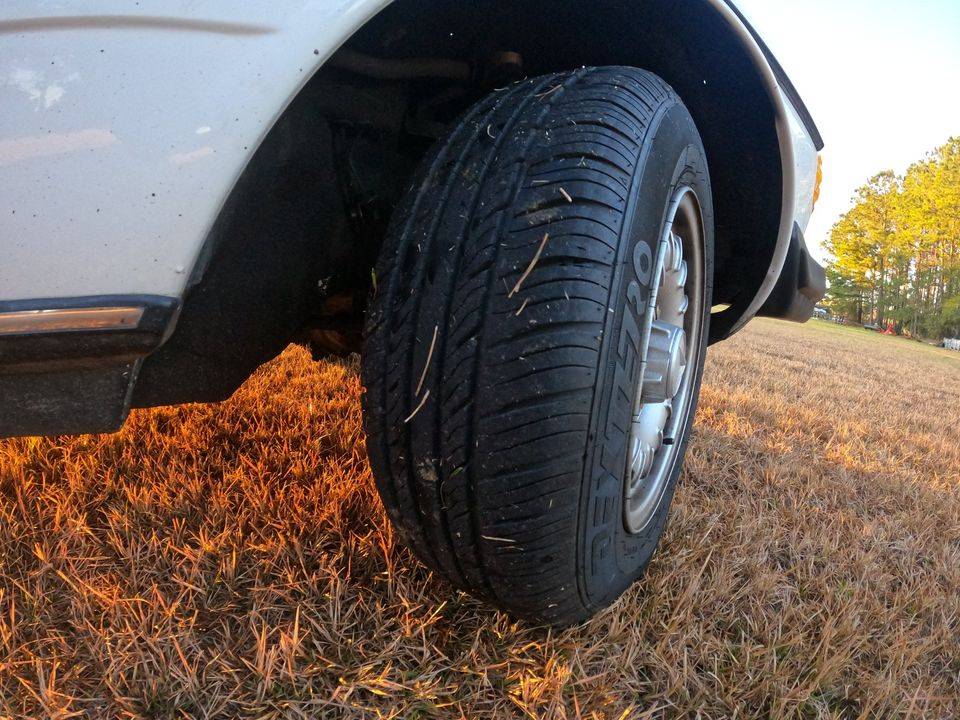 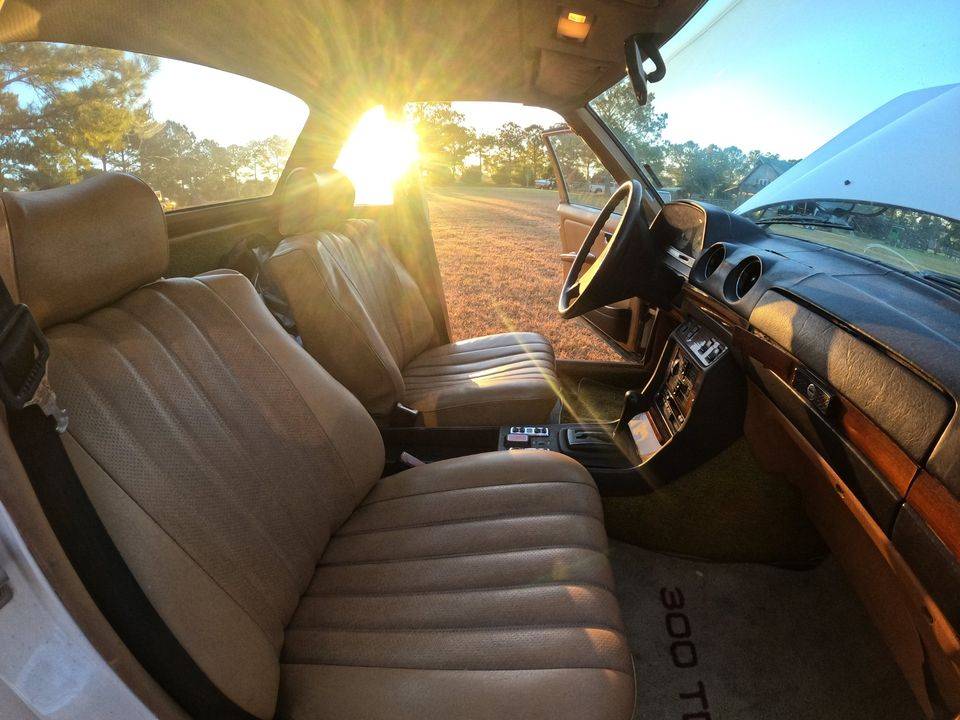 June 6, 2022, Update – While this “Classifind” expired recently, given the seller’s past history we suspect may not actually be sold yet.  For now, we’re labeling this ride “Sold?” However, we will keep an eye out for an updated listing. In the interim, please reach out either by email or call Rudy directly if you’d like to be informed when we come across something similar.

May 3, 2022 Update – The seller of this one-of-a-kind, 1980 W123 Mercedes-Benz-based UTE just posted a fresh listing to replace the soon-to-expire Craigslist ad. The pictures, description, and asking price of $8,500 remain the same for this converted wagon.

April 2, 2022 Update – Several days after their original listing expired, the seller of this one-of-a-kind, 1980 W123 Mercedes-Benz-based UTE just posted a fresh listing. The pictures, description, and asking price of $8,500 remain the same for this converted wagon.

Suppose you want the virtually bullet-proof, economical reliability of a Mercedes-Benz W123 diesel-powered Estate but you need the open-air’ cargo capacity only a traditional pickup bed can provide. What do you do? Well, if you are a capable aircraft engineer you build your own one-of-a-kind UTE such as this 1980 Mercedes-Benz W123 300D originally listed in March 2022 on Craigslist in Fairhope, Alabama (Mobile). Reported to be converted ten years ago in California, the aforementioned aircraft engineer followed automaker practice by starting with a wagon version of a W123 and converting that for pickup duty.

Currently offered for $8,500, comparing that price against the Hagerty Insurance Online Valuation Tool confirms the private seller has their 300TD UTE priced between this guide’s #4 “Fair” (Daily Driver) estimate of $7,700 and its #3 “Good” appraisal of $20,200 for a stock wagon.  Interestingly, the  Collector Car Market Review Online Tool reveals the seller’s ask falls between this guide’s #2 “Very Good” estimate of $6,800 and its #1 “Excellent” appraisal of $11,000.

Mercedes produced the W123 series of full-size cars for model years 1976 through 1986.  The W123 model replaced the W114 range and surpassed that series to become the most successful Benz ever with nearly three million over its ten-year production run.  The wagon version of this line, the S123, was the first factory-built Mercedes-Benz estate as previous versions were custom-built by external coachbuilders, such as Binz. While early versions of the S123 featured a non-turbo four-cylinder diesel with only 77 hp, this engine is considered to be one of the most reliable engines ever produced. With engines often reaching over half a million miles without being rebuilt, it is one of the key reasons for Mercedes’ popularity in North America in the 1980s, as it was powerful and reliable compared to other automotive diesels of the time.

The seller provides this driving and walk-around video of this unique Mercedes UTE:

With diesel fuel likely to stay over four dollars a gallon for the foreseeable future, you may not get anywhere quickly in this 1980 Mercedes-Benz W123 300D custom UTE, but chances are good you’ll get over 30 miles per gallon. Our biggest concern with this car is the rust that’s formed around the custom rear window. That’s a clear sign the aircraft engineer’s design in this area of the cab proved deficient outside of California.  That will need to be repaired as soon as possible as it also detracts from the overall uniqueness of this custom Mercedes.

“ElCamino Style Mercedes very fuel-efficient and reliable ice-cold air one of a kind and yes it’s a personal conversion by an Aircraft engineer done about 10 years ago in California…so many questions sorry if I can’t answer them all immediately just took a quick video of it driving in the cold https://youtu.be/SjeWNKL6o-I“

Show or go: What would you do with this one-off 1980 Mercedes-Benz 300D UTE?  Comment below and let us know!