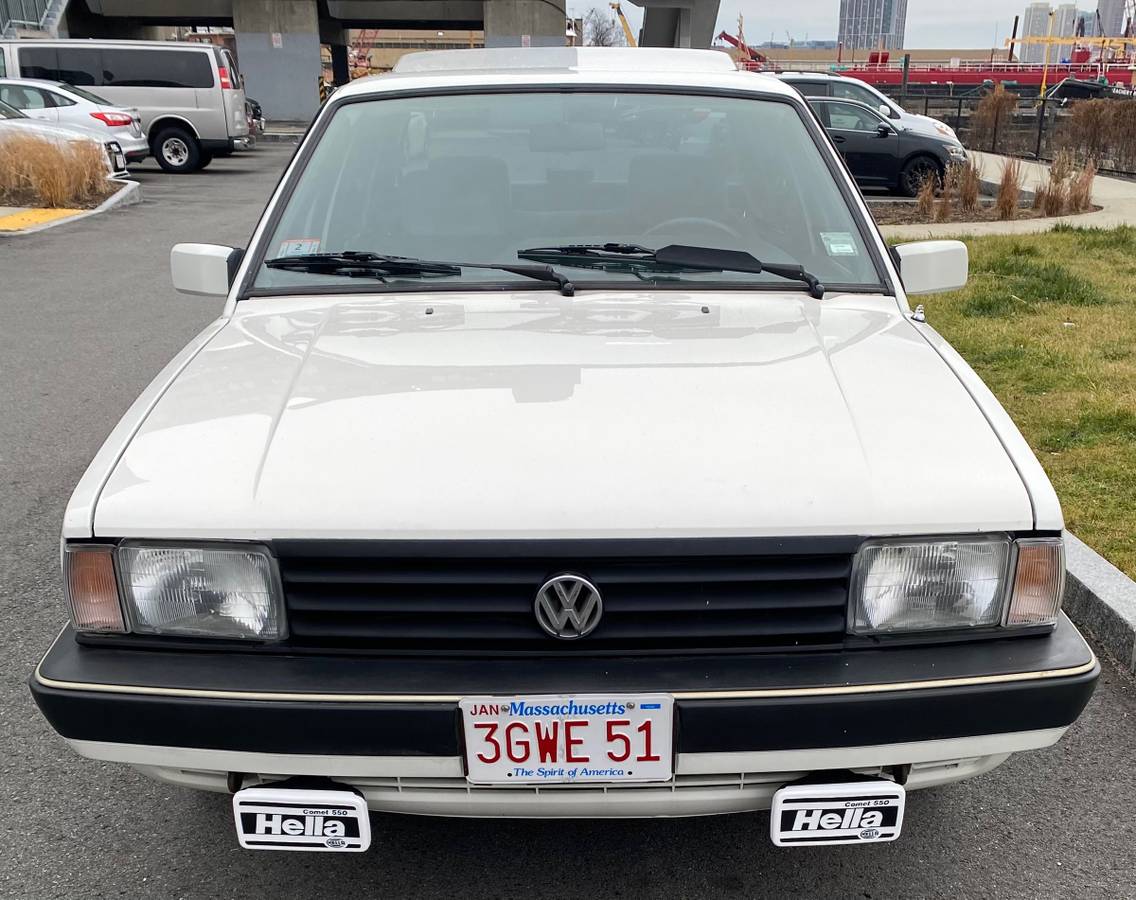 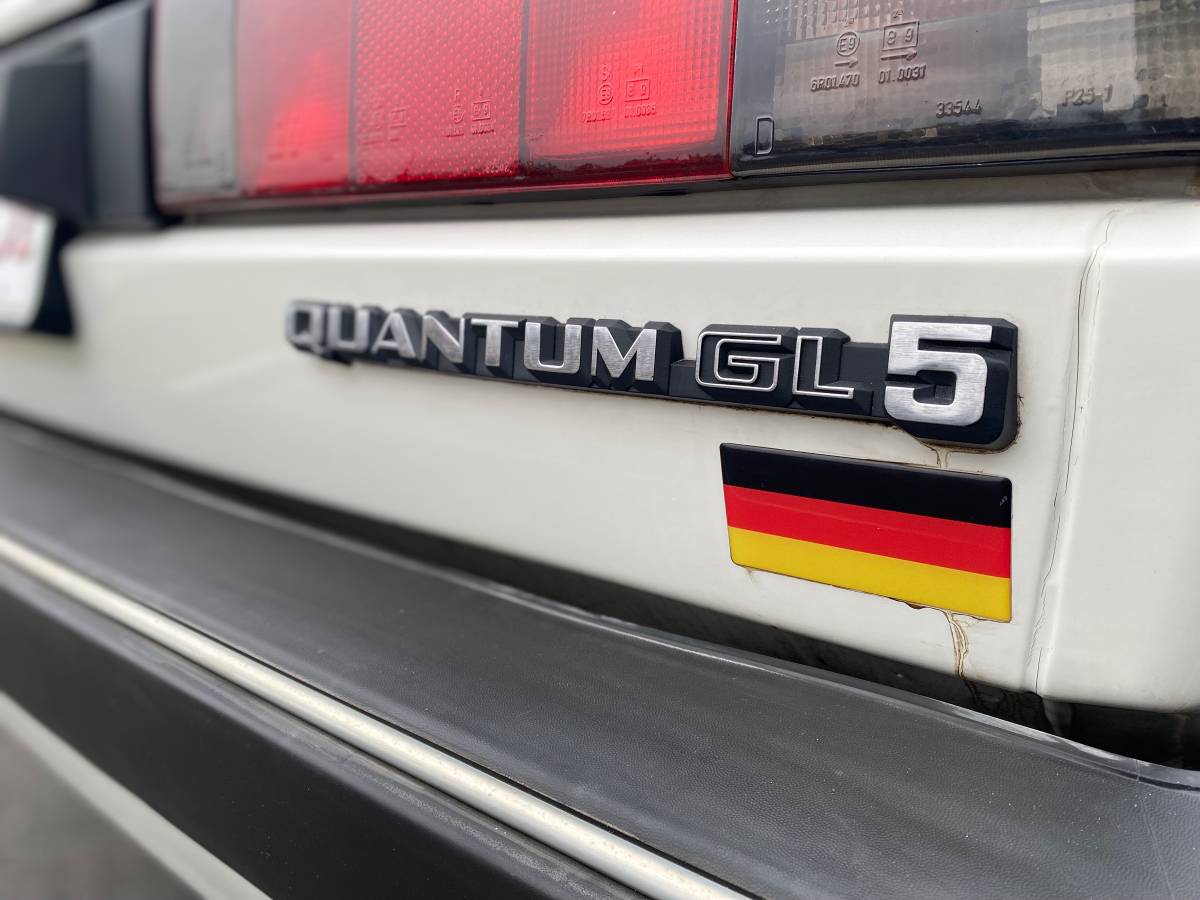 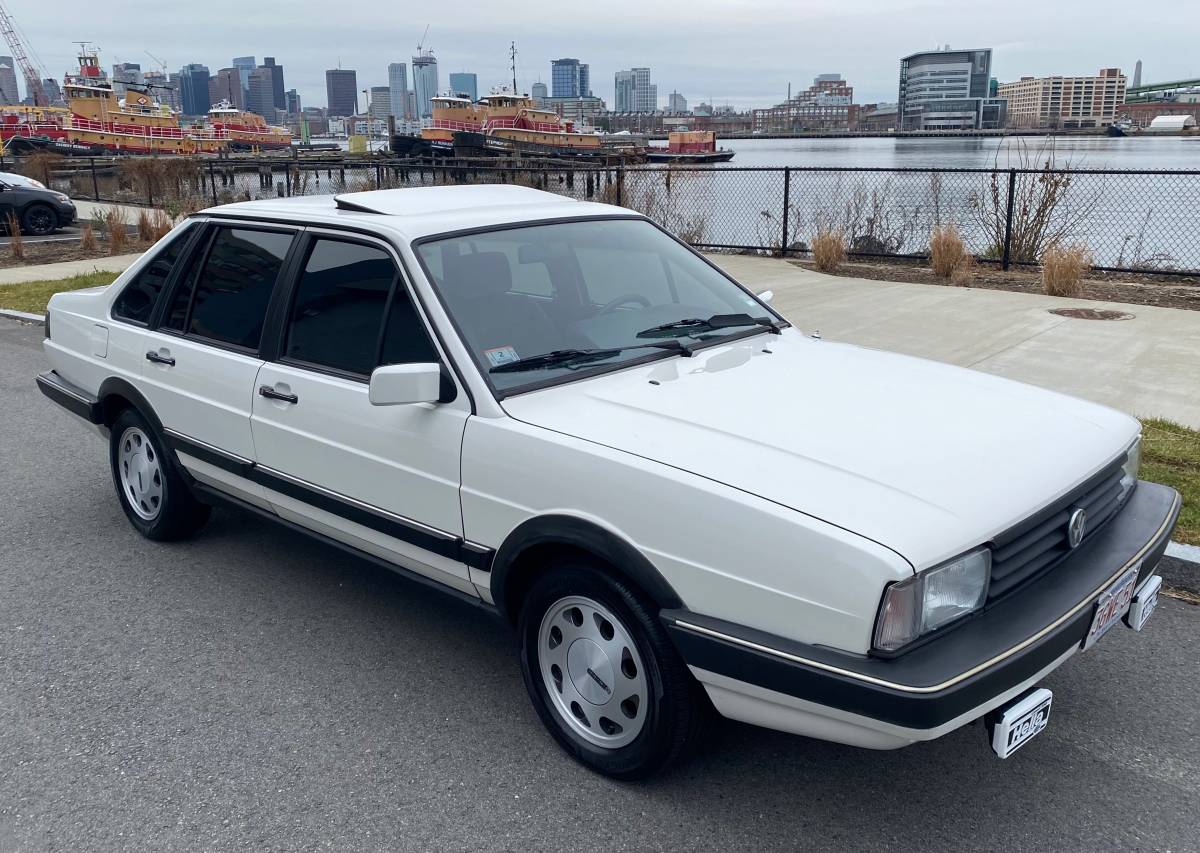 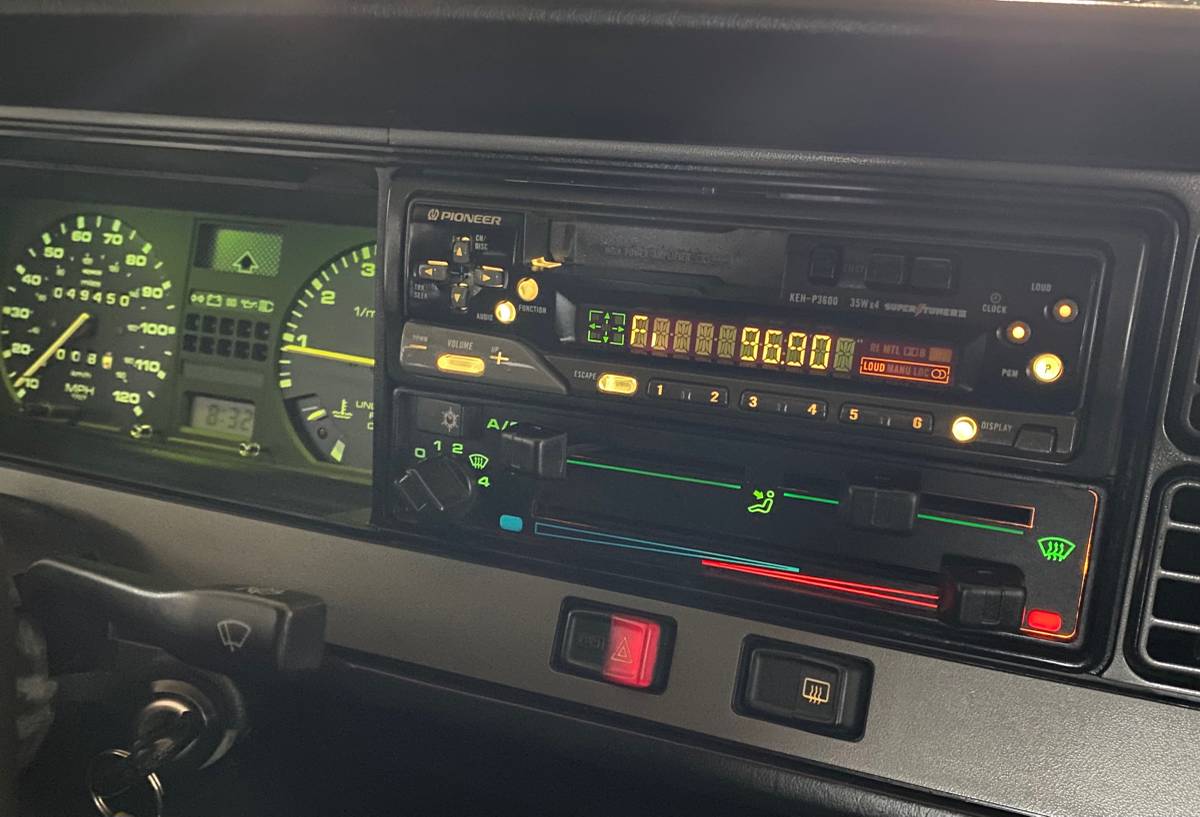 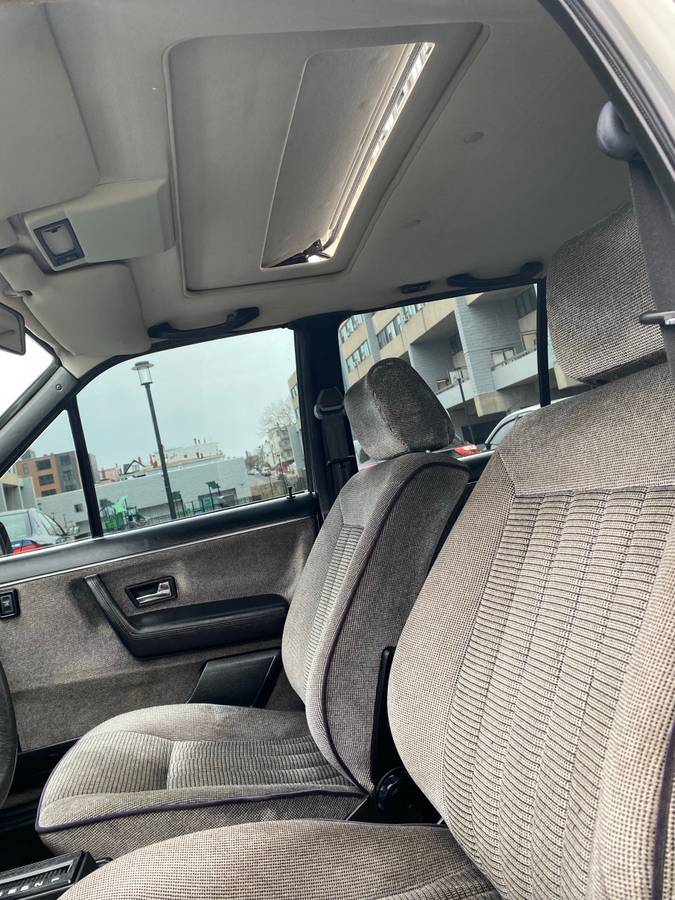 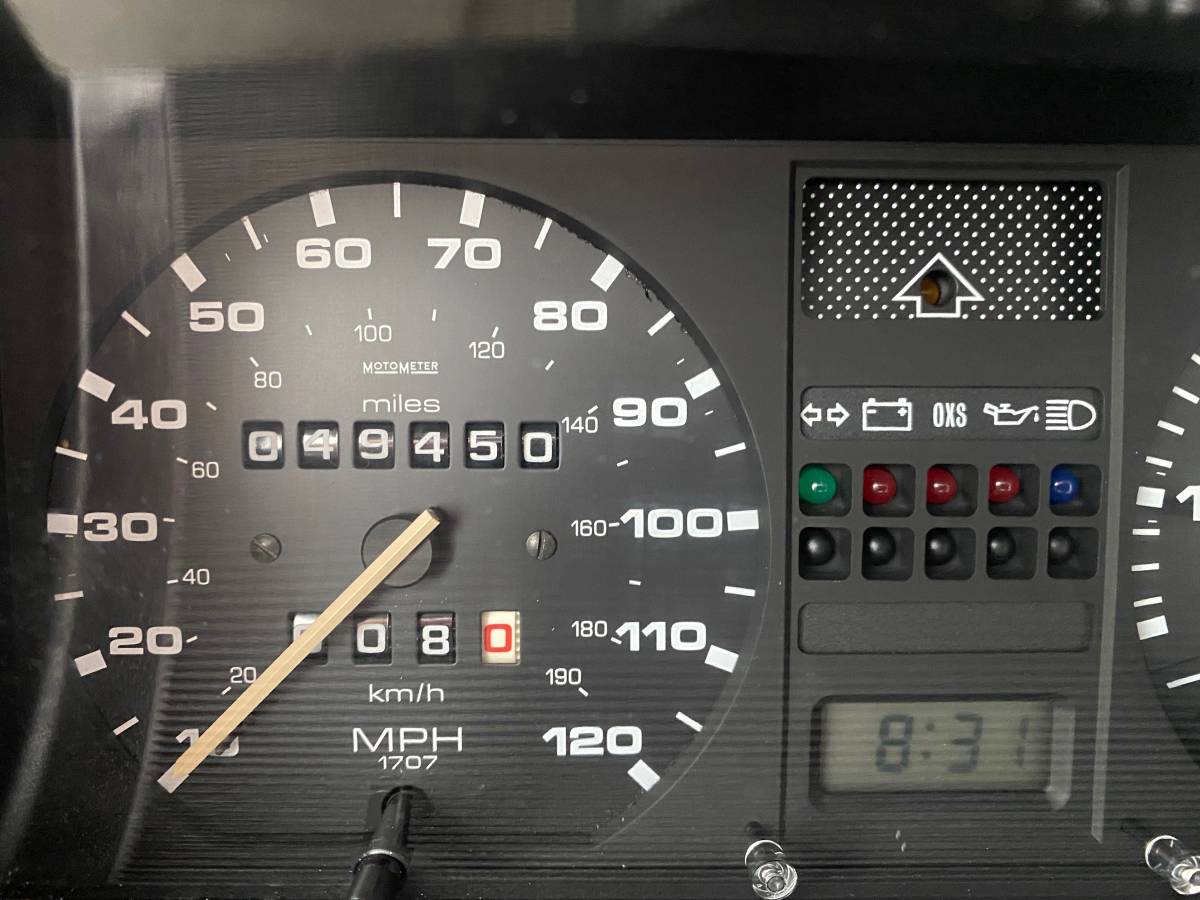 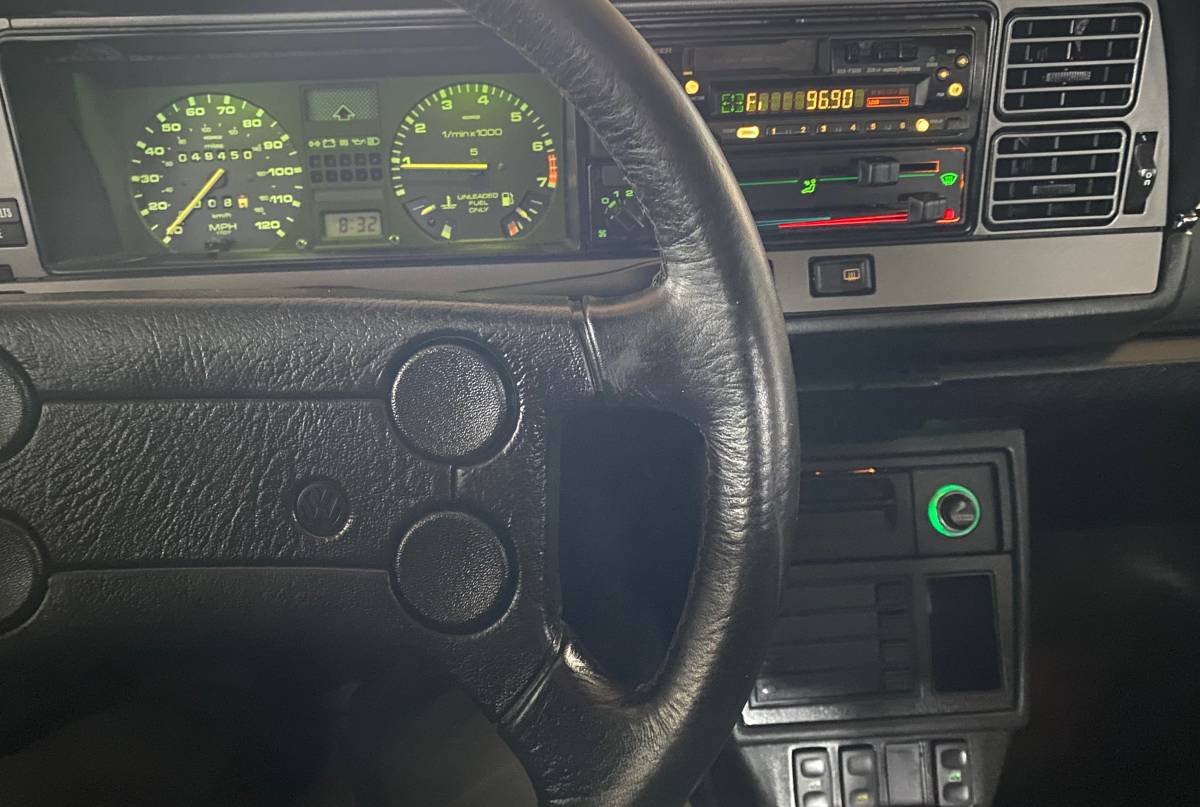 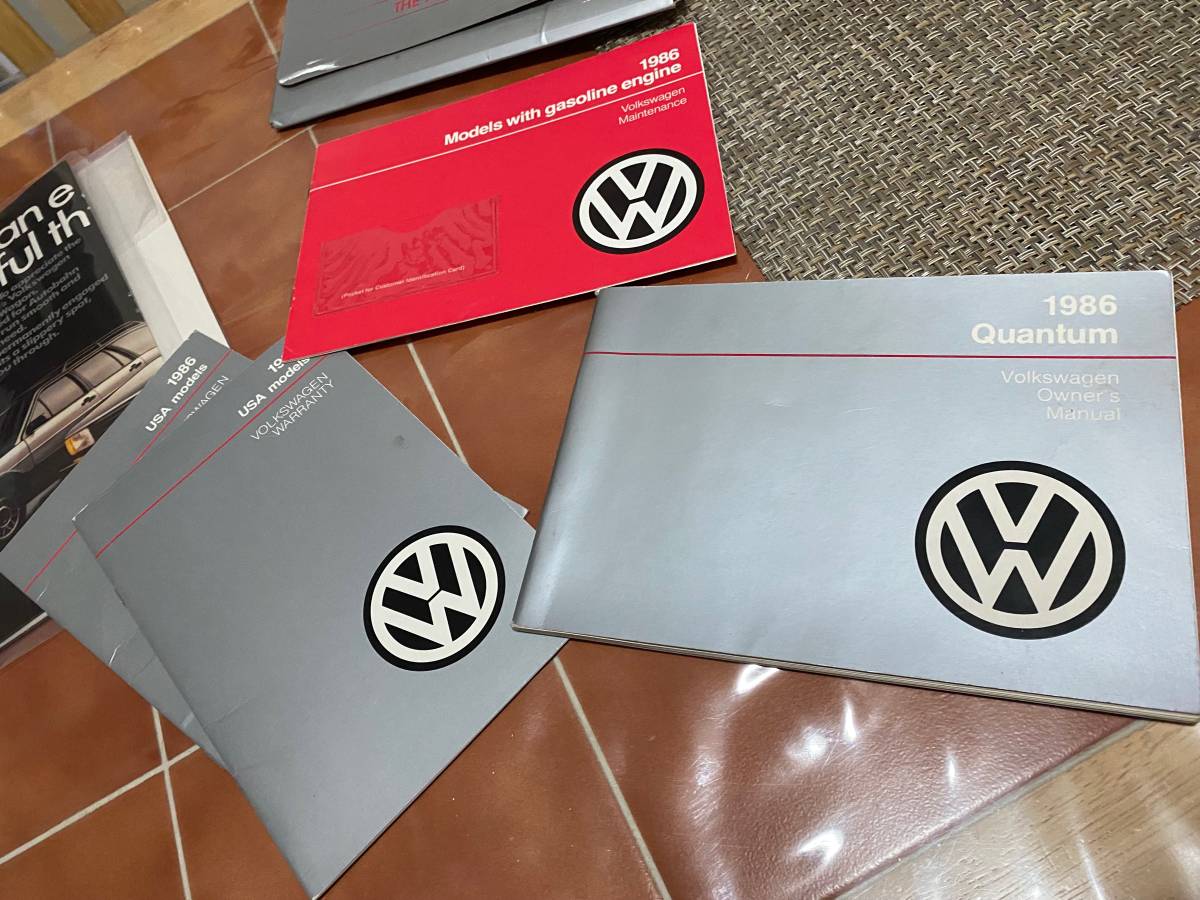 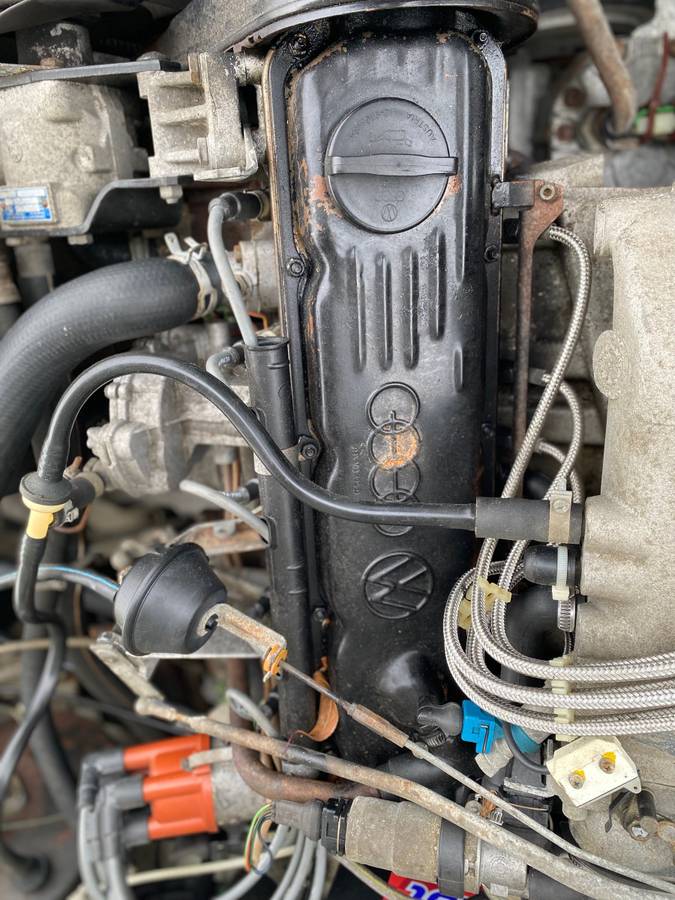 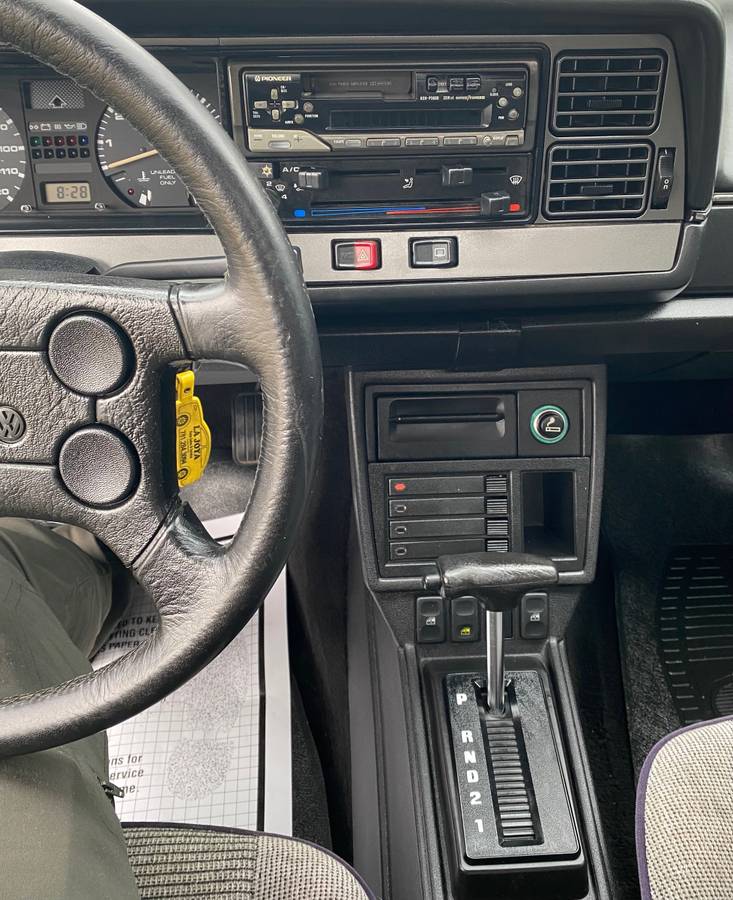 June 16, 2022, Update – We just confirmed the listing for this “Classifind” expired, so with no replacement found we’re assuming this ride “Sold?” While this one got away, please reach out either by email or call us directly if you’d like to be informed when we come across something similar.

Owning the best example of anything is a risky proposition. First of all, there’s the constant paranoia that goes along with trying to drive it anywhere. Those perfect panels with original paint seemingly have a bulls-eye on them for inattentive drivers everywhere. And what about owning the best example of an obscure car like this 1986 Volkswagen Quantum? Sure, it may deserve all the money, but who else wants it that bad? Check out this minty Quantum GL5 originally listed inMay 2022 on Craigslist in Chelsea, Massachusetts for $15,000 and seemingly in excellent condition with just under 50,000 original miles. Comparing that price against Classic.com shows us that the seller basically looked up the high watermark sale price for a Quantum and slapped his with the same price.

Like most brands that weren’t quite top-shelf, Volkswagen envisioned a path whereby it could begin moving upmarket with the right product mix. It has been trying to do this for years, and always with a mid-sized model that provided a slightly more luxurious experience than the bread-and-butter Jetta. The Passat has been the go-to car for this mission, and the Quantum effectively is the modern Passat’s ancestor. The original Quantum was an interesting mix of features, with a five-cylinder engine in a model segment dominated by V6s, and the Syncro models offered a preview of the market dominance Audi would come to enjoy with its all-wheel-drive Quattro system. And on top of that, there was a wagon that could be optioned with a manual gearbox and the Syncro system, making it a standout in a crowded mid-sized field. But it never became the hit VW envisioned, and quickly faded into obscurity while Audi continued to gain prominence for making compelling Quattro models.

Now, to the seller’s credit, he is not over-selling this spectacular Quantum. I have zero doubt it’s one of the best ones left. But when we’re talking about a car more fit for the Volkswagen museum in Wolfsburg than finding a home with a local collector, well – the seller may have to adjust his expectations. And this is the rub with owning the best version of a car with virtually no following: you know it deserves all the money, and you know there’s not a better one out there – but who, exactly, is lining up to buy it? The seller’s car features perfect exterior trim, and beautiful polished “Teardrop” wheels, along with an interior that shows virtually no flaws. But the seller’s car isn’t a Syncro model and it’s equipped with the optional automatic transmission, two major dings against it in hopes of finding a new home with a casual collector who just wants something different. It’s a special car, but I have a feeling the asking price will be hard to pull off.

“I’m selling my UNIQUE VW Quantum5 1986 with only 49.000 miles, I’m the second owner, the car is the only one of this kind in MA State, its a collector car, I got from the original owner, no rust or dents, everything working, this VW also have SANTANA name in other countries, this one is from Germany and came with Audi Engine 2.2, 5Cyl. I have a family plan that’s why need to sell, the asking price is $15.000 cash, can trade for a car with $4.000 value or less ….There’s no other one in this condition around ever !“

Nicest one left: it may be the best Quantum left, but is it worth the asking price?