by Guys with Rides | May 2022 | Classifinds, Free For All Friday, Malaise Monday 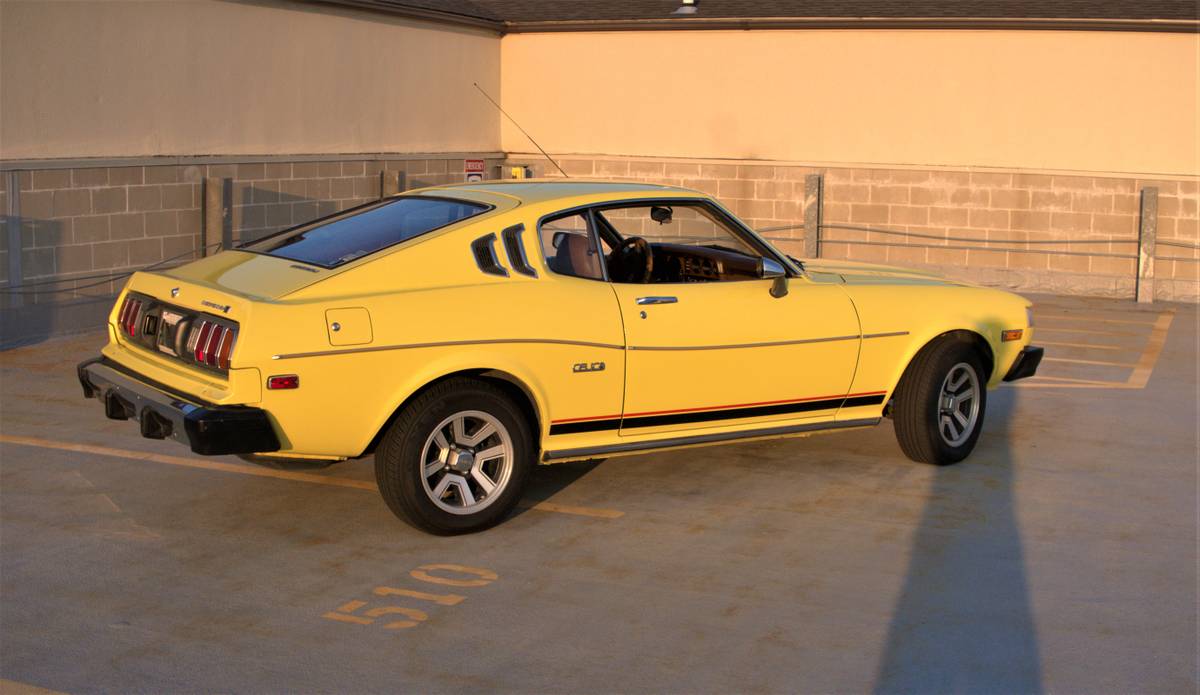 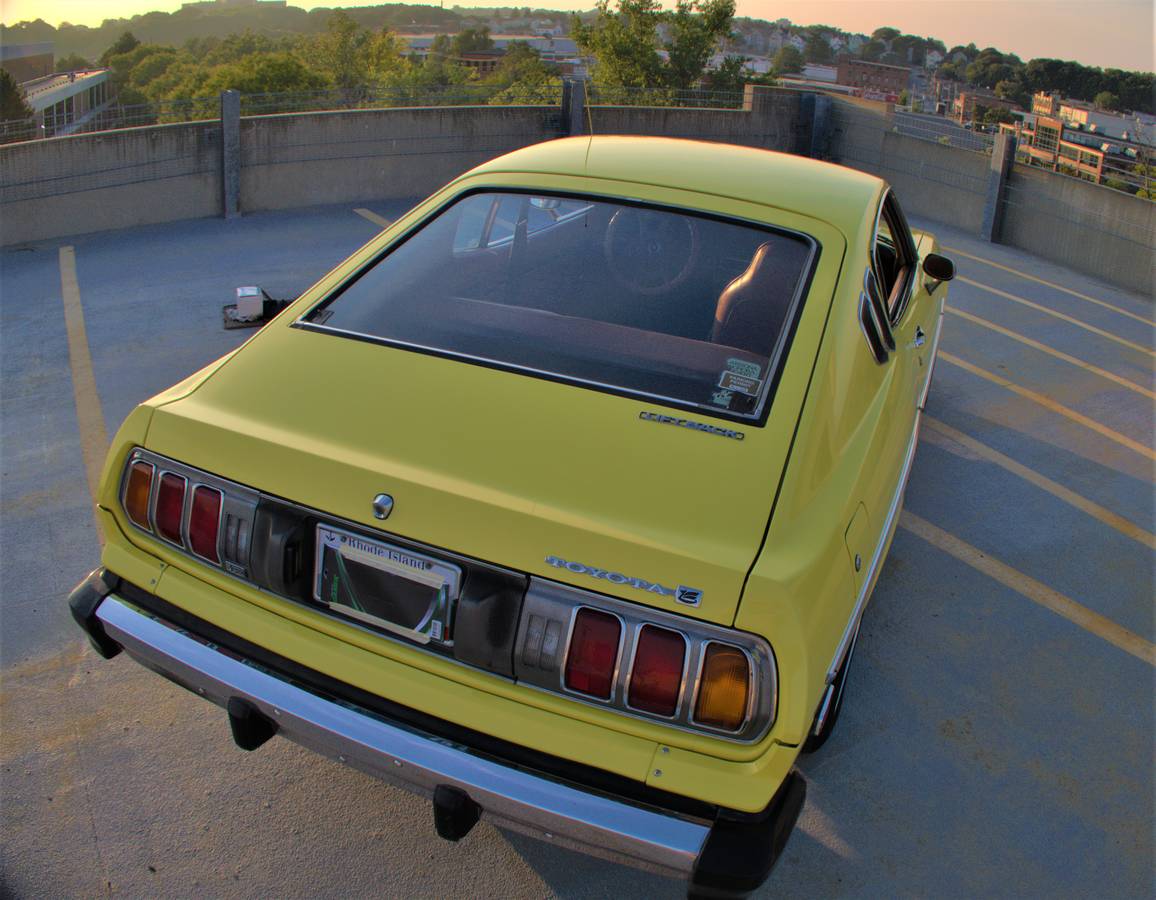 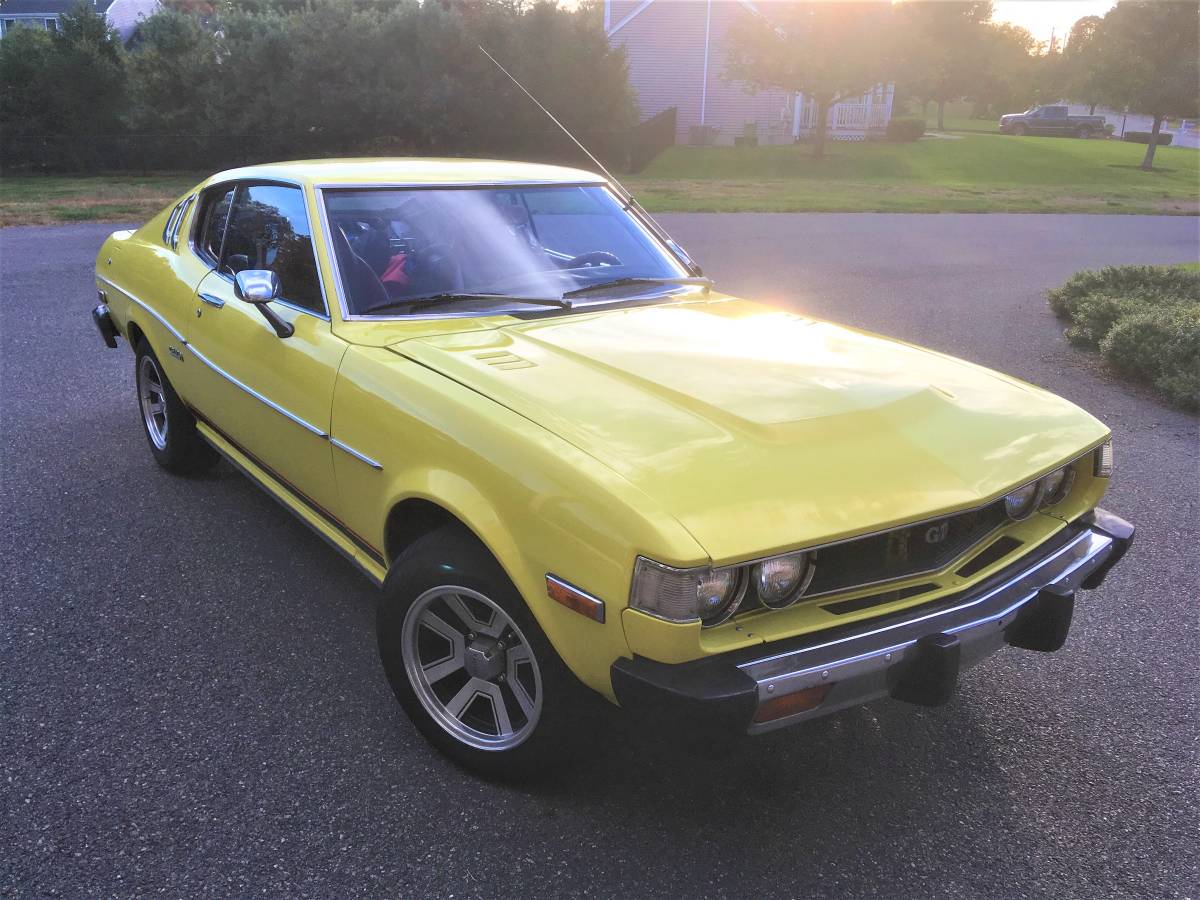 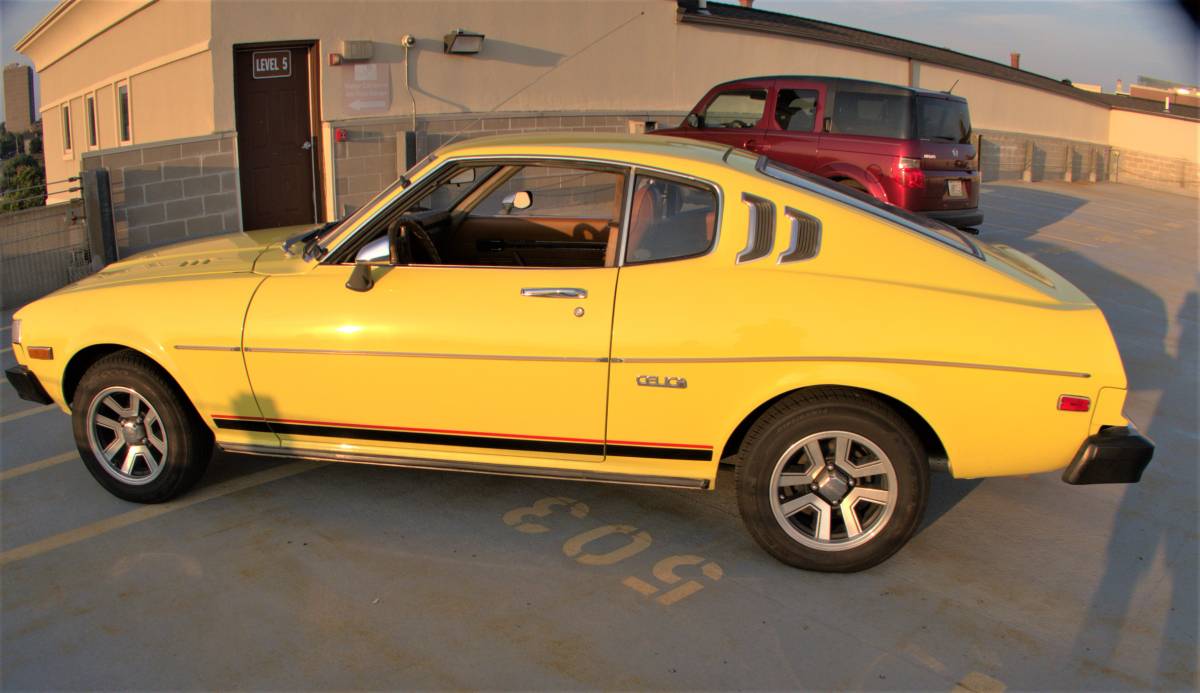 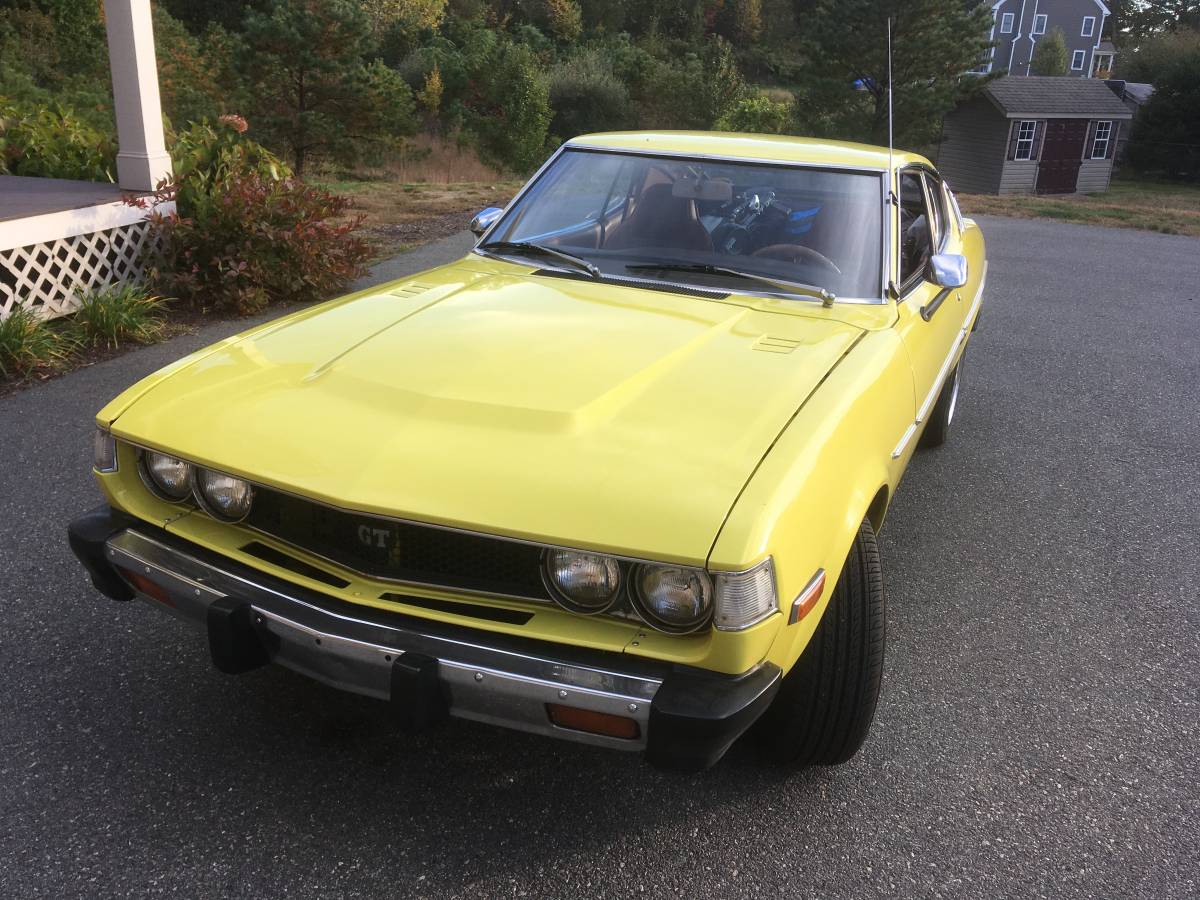 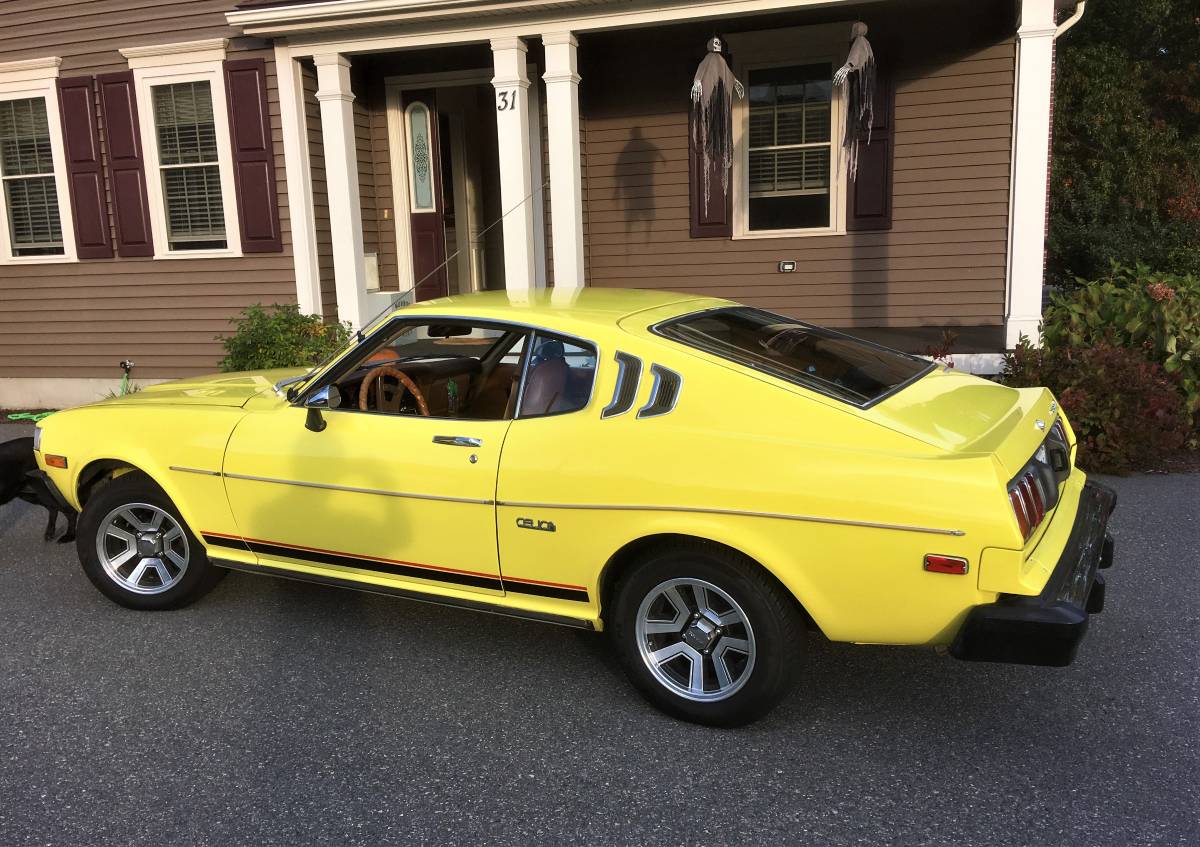 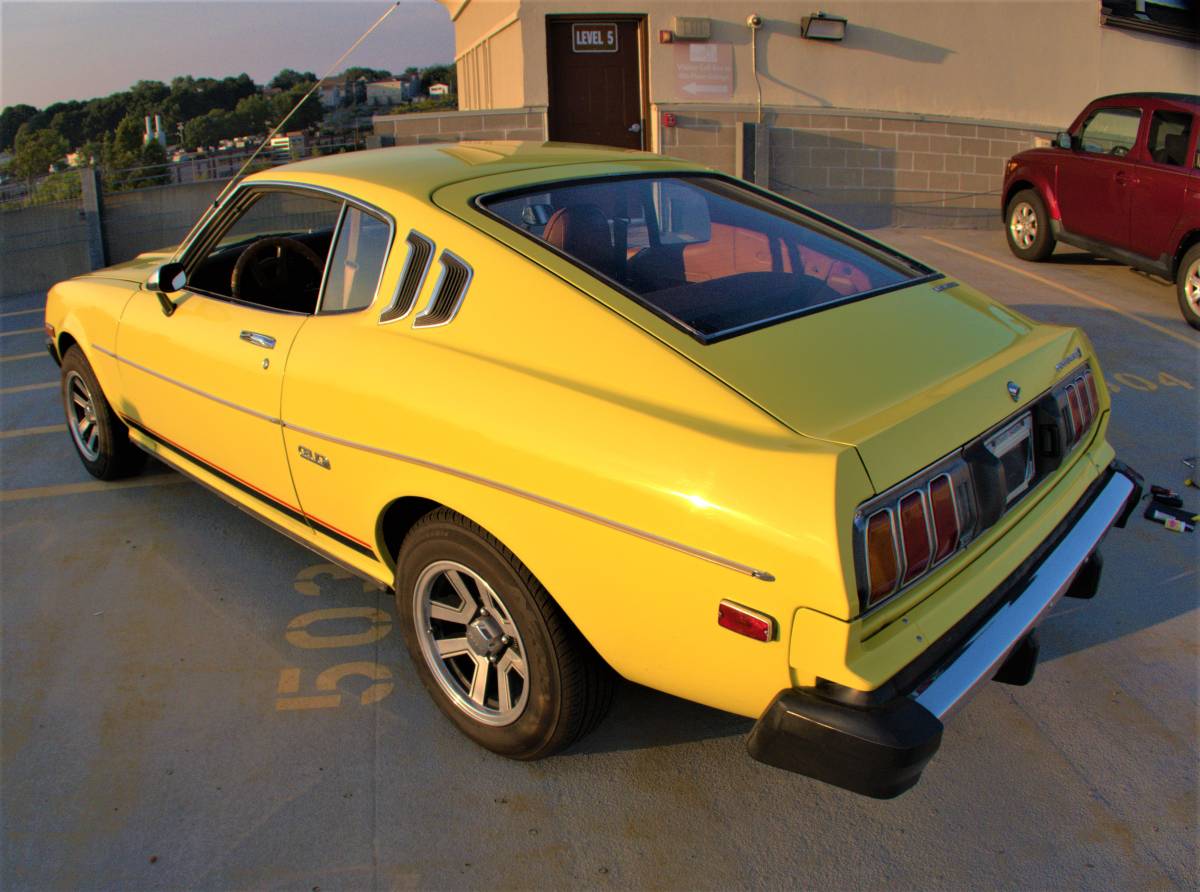 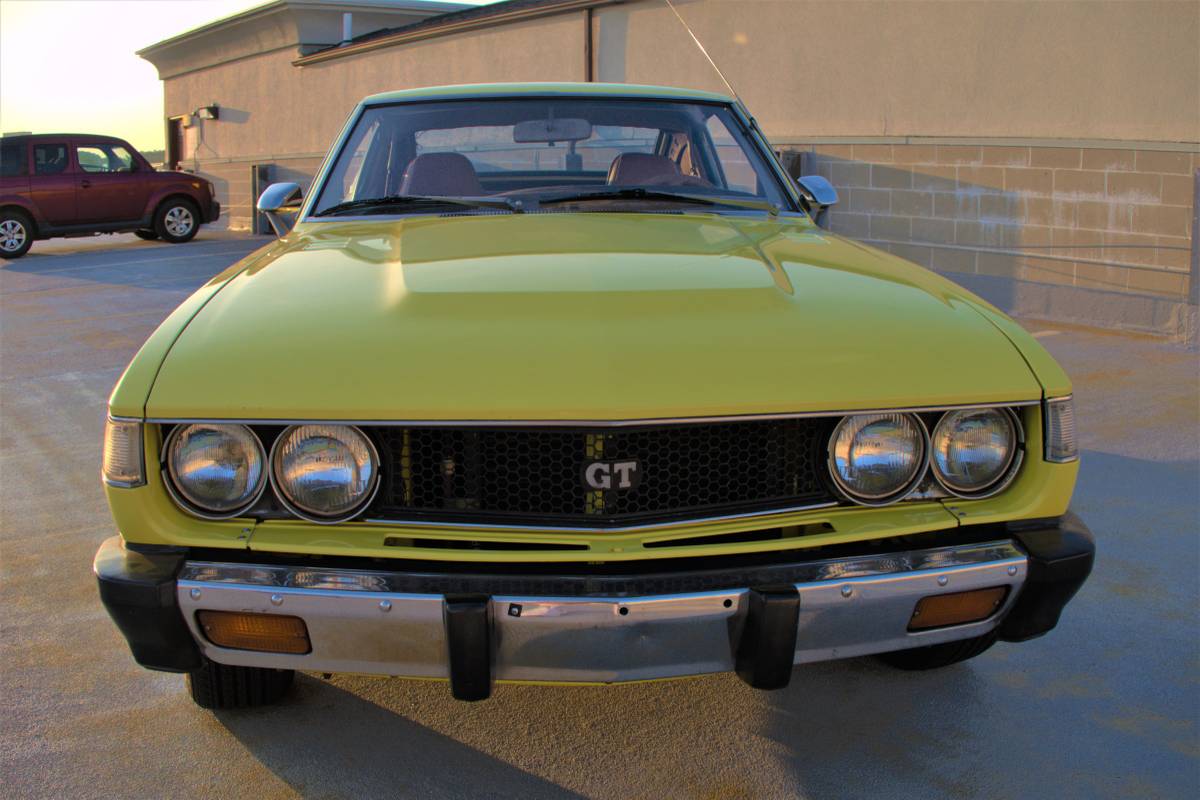 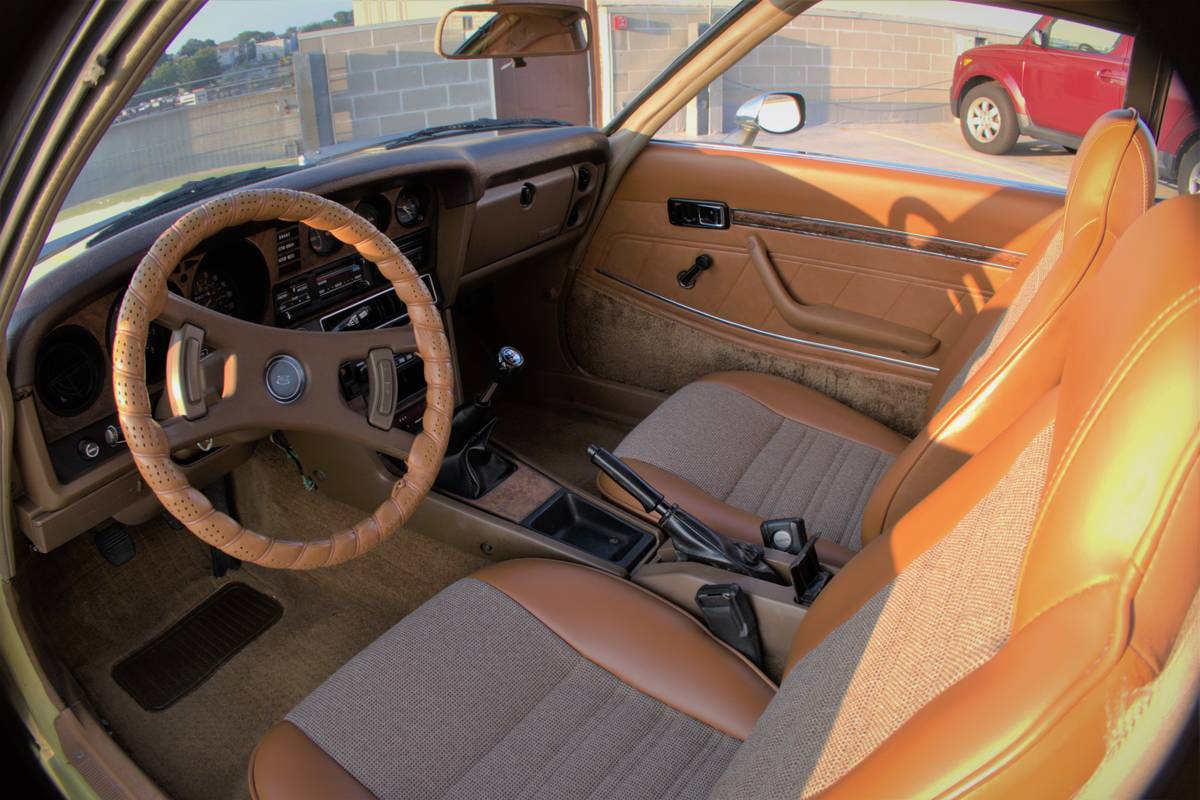 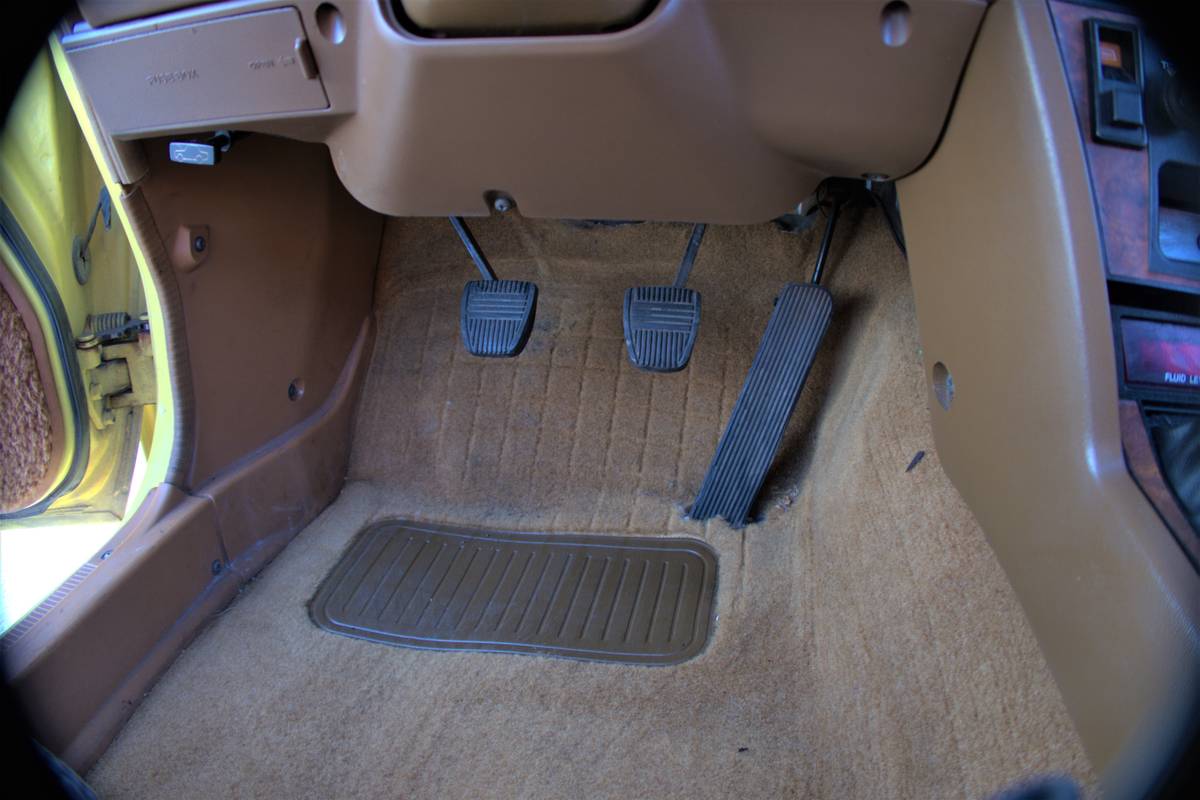 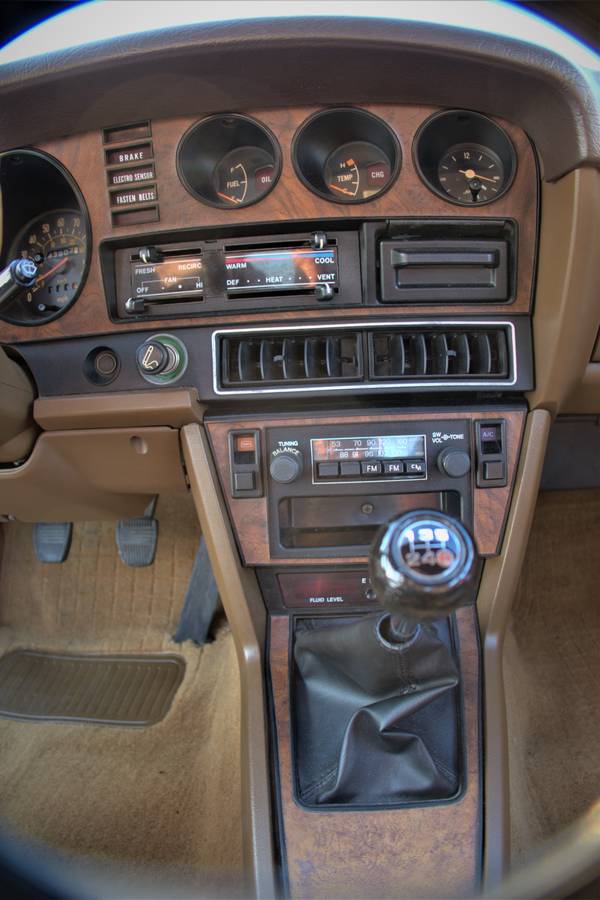 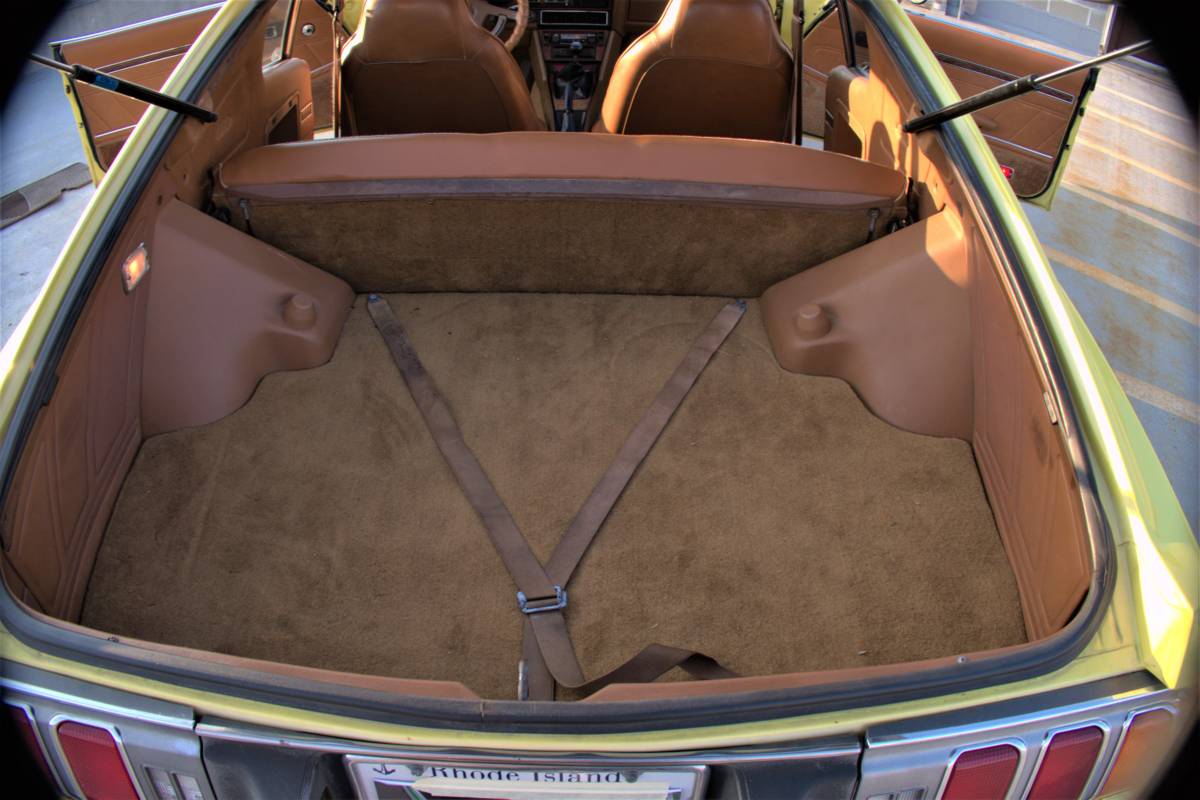 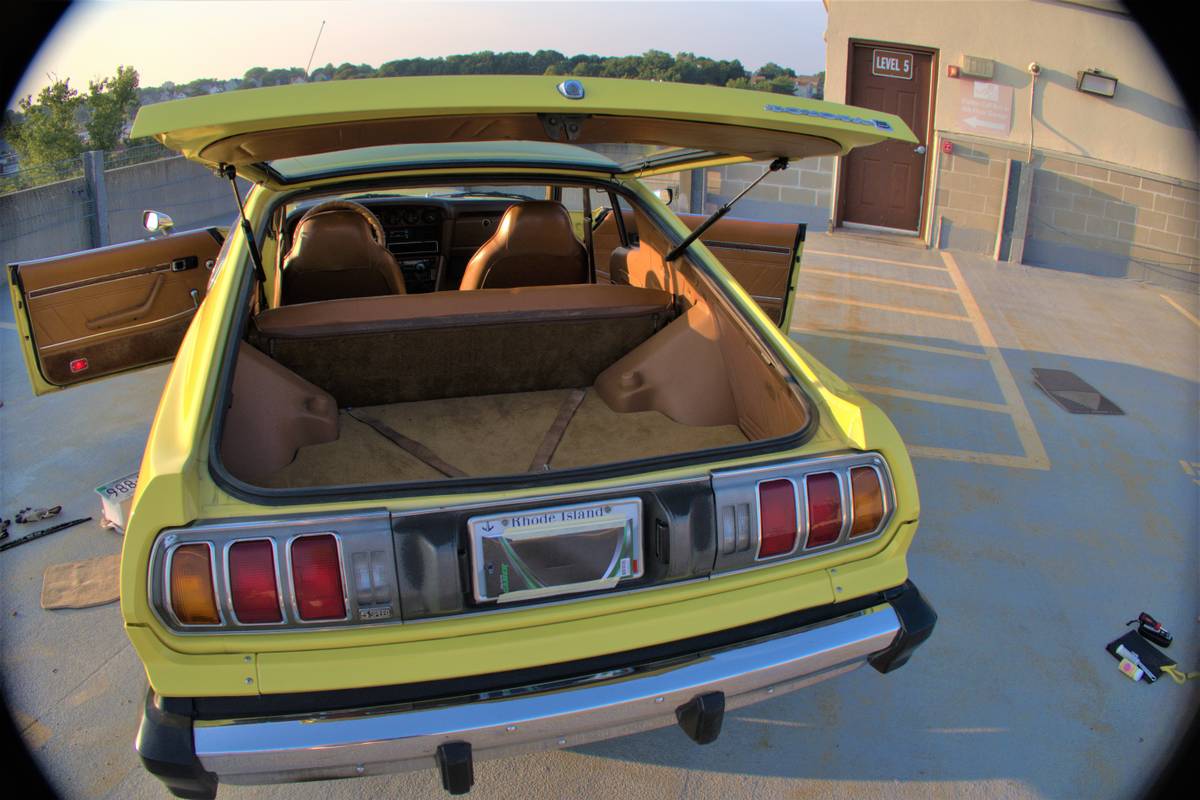 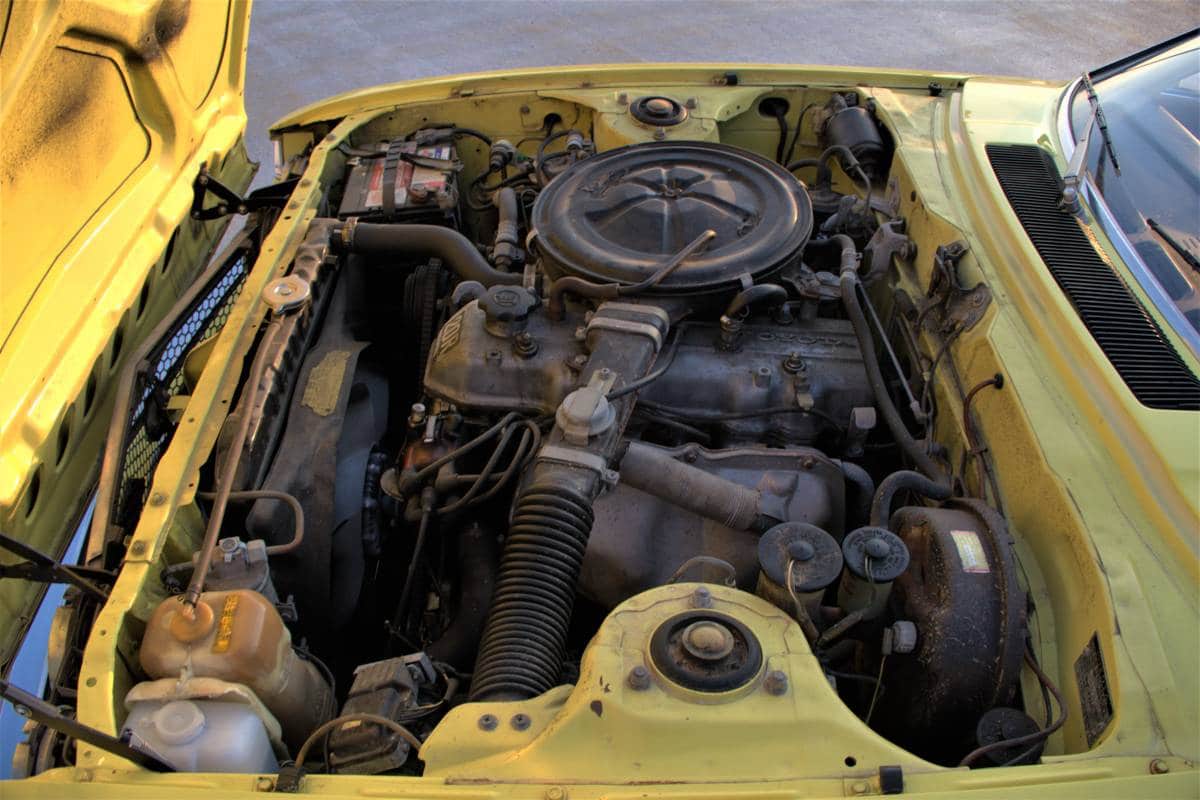 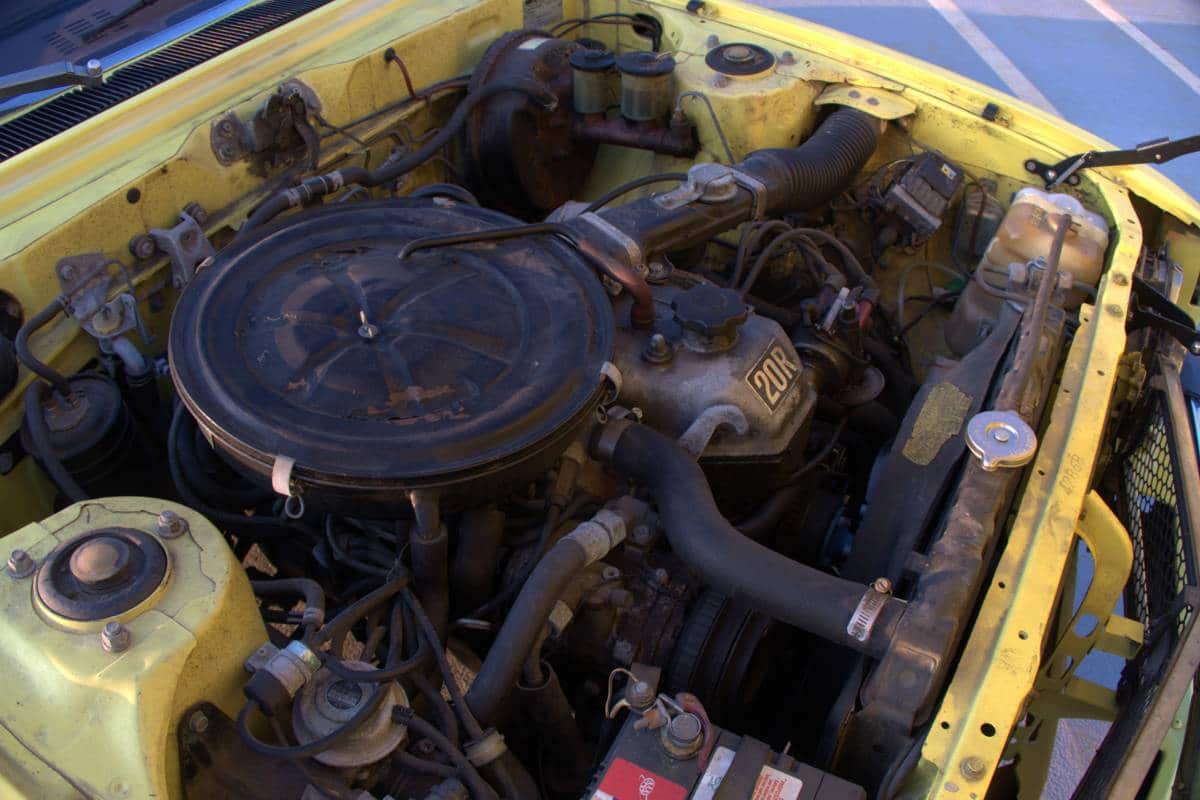 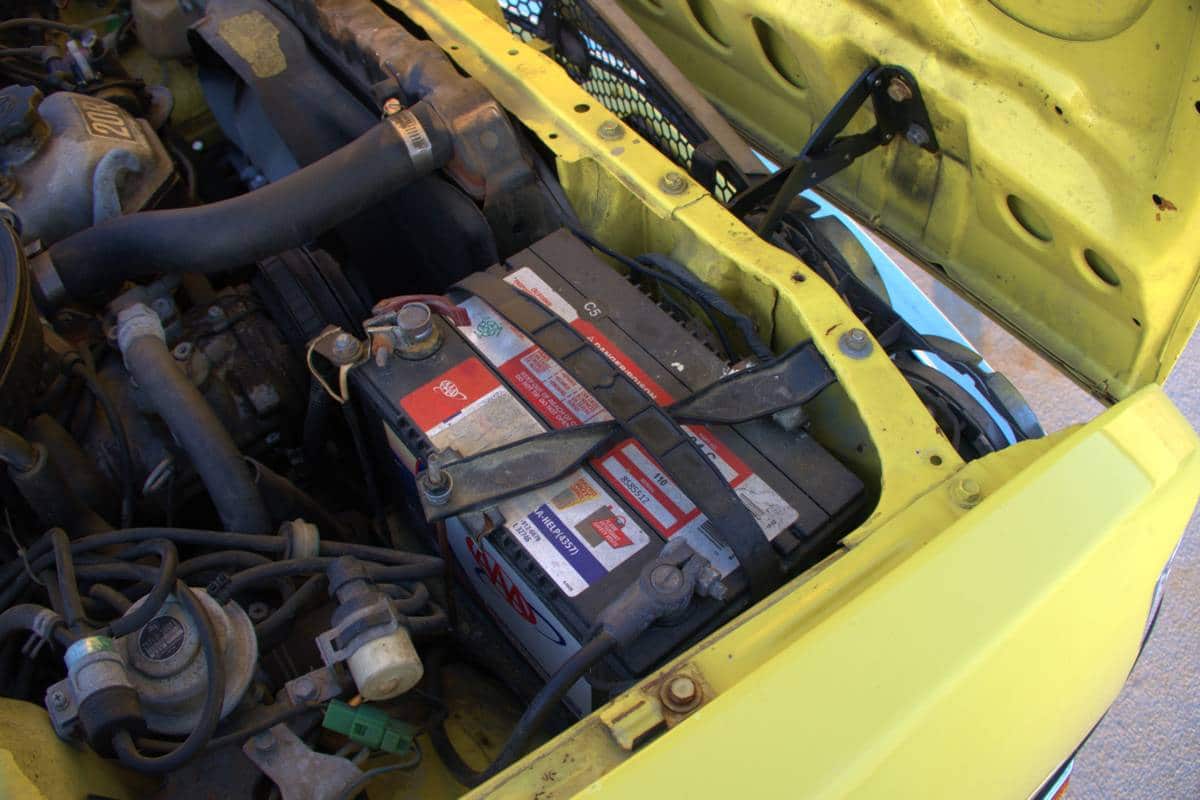 If this 1977 Toyota Celica GT hatchback originally listed in May 2022 on Craigslist in Providence, Rhode Island reminds you of another classic car but you just can’t place it, you’re not alone.   Often nicknamed the “Japanese Mustang” or the “Mustang Celica”, the first generation liftback version of the rear-wheel-drive Toyota Celica took a bit too many styling cues from Ford’s iconic 1969-1970 Mustang Fastback. That sincere form of flattery aside, the Celica was a well-proportioned and attractive car that returned decent fuel economy.

Toyota’s Celica also mimicked Ford’s Mustang in an unintended way: rust. Japanese steel produced in the 1970s was not of good quality and as a result, many Japanese cars from the period have long since rusted away. The seller reports their Celica was sourced from Texas where it managed to avoid a similar fate.

Currently offered for $20,000, Classic.com, the analytics and search engine for the collector car market, reveals the ask is slightly below this guide’s one-year average of $24,623 based on 13 sales ranging from $14,000 to $61,000.    Similarly, the  Collector Car Market Review Online Tool reveals the seller’s ask falls above this guide’s #1 “Excellent” estimate of $16,725.

The scarcity of rust-free Celicas of this vintage is now pushing the prices of these cars upward.

“A beautiful and rare vintage item! This model was called ‘the yellow rose of Texas. In great condition. The photos speak for themselves. clean title. 3rd owner. Has never been in the snow. I acquired it in Nevada. No rust anywhere. Much of the interior is in original condition. Some interior replacements were made. Have all of the maintenance records and some spare parts, including a spare set of rims. Runs beautifully. No mechanical issues. Can drive it away as is. To improve it to peak performance, some routine maintenance will be needed, but nothing major.
note: having issues uploading photos to CL. will try again later. Can send pics at your request.”

Show or go: what would you do with this 1977 Toyota Celica GT Liftback?  Please comment below and let us know! 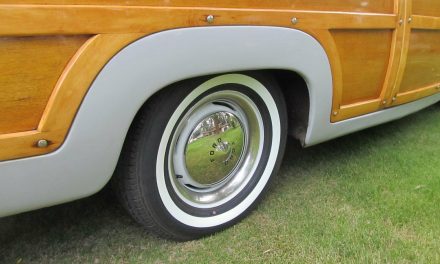 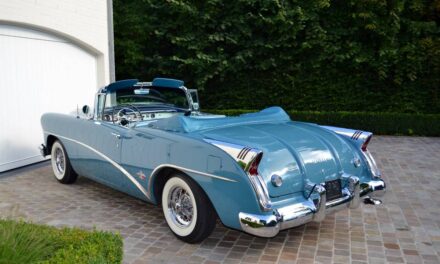 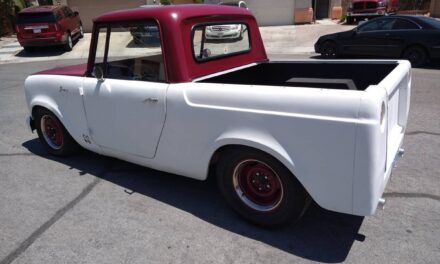 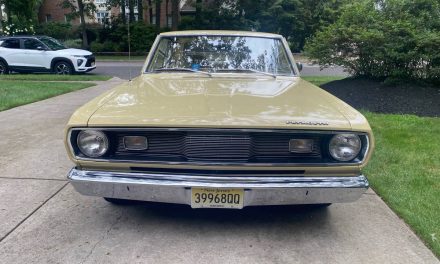