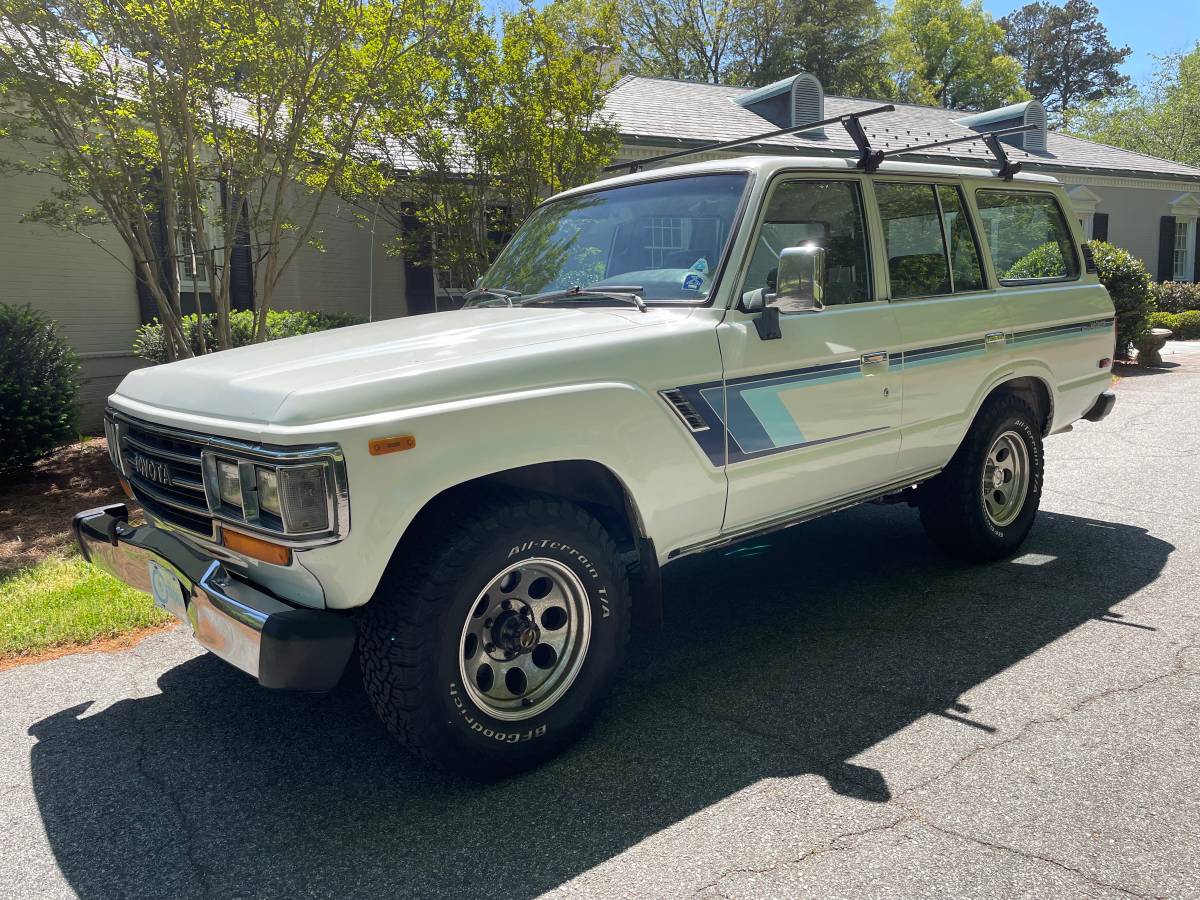 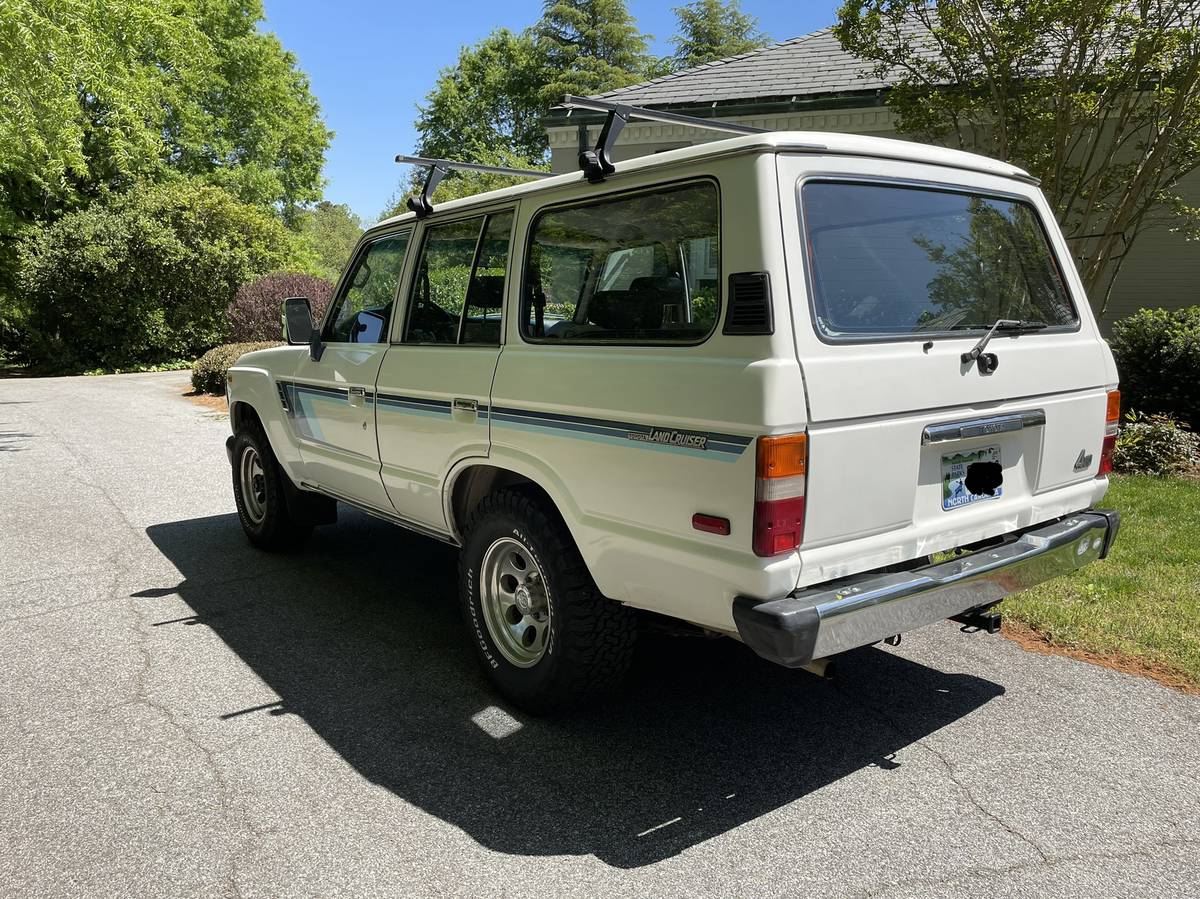 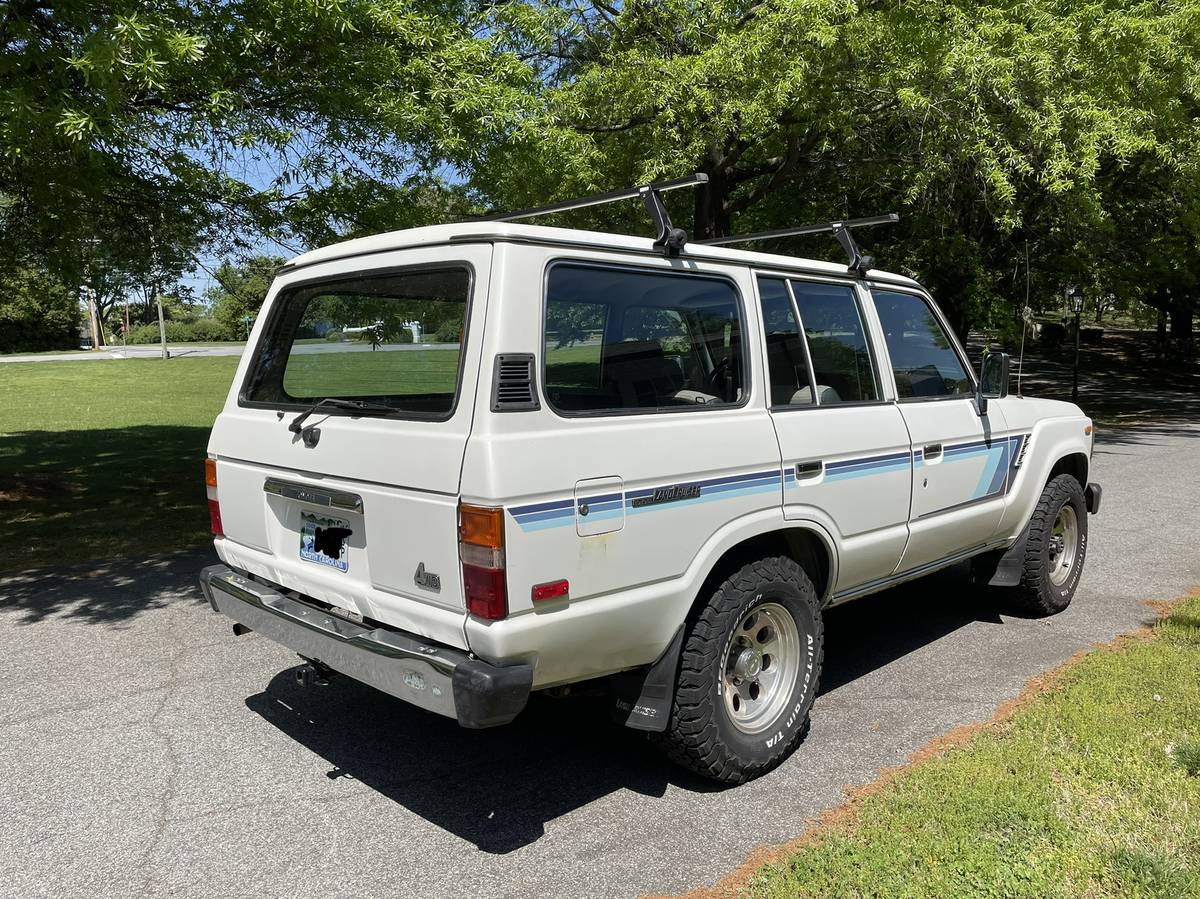 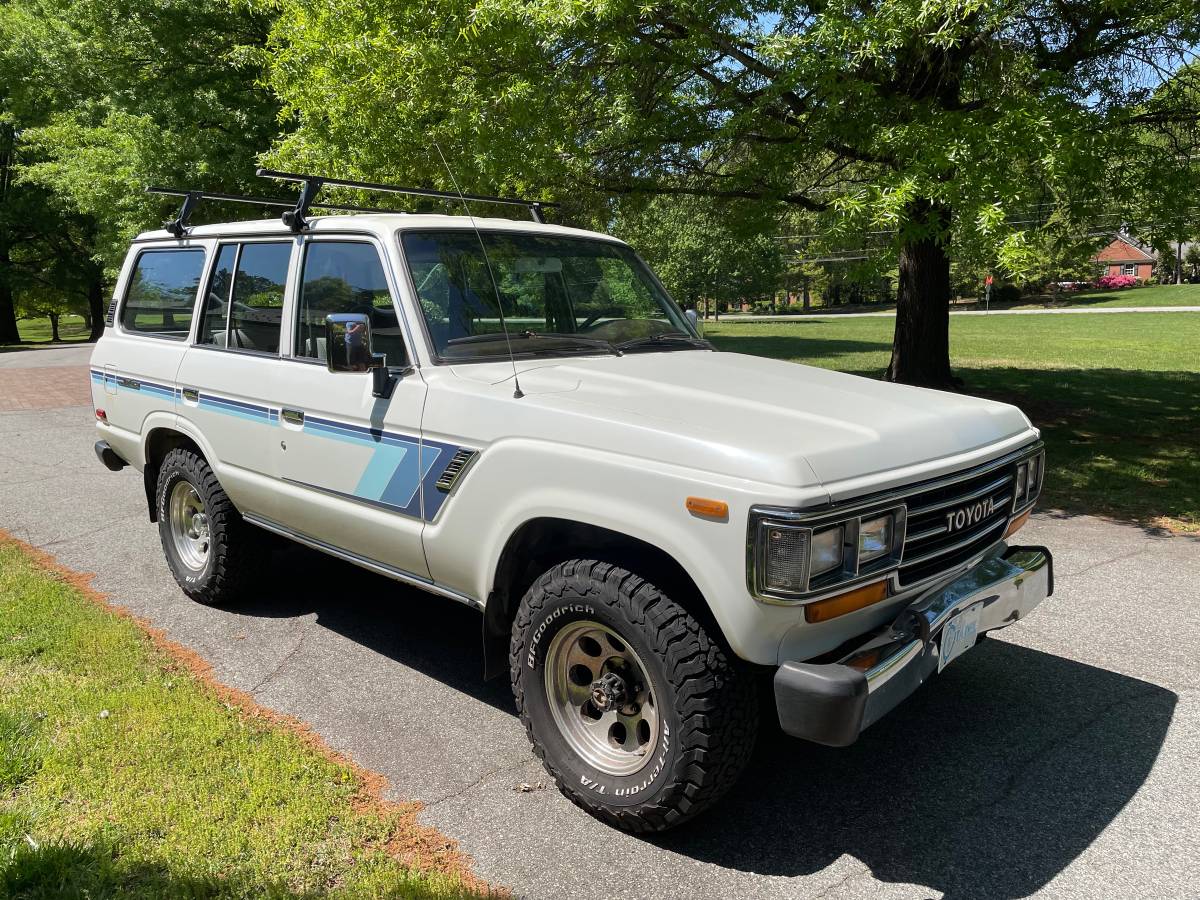 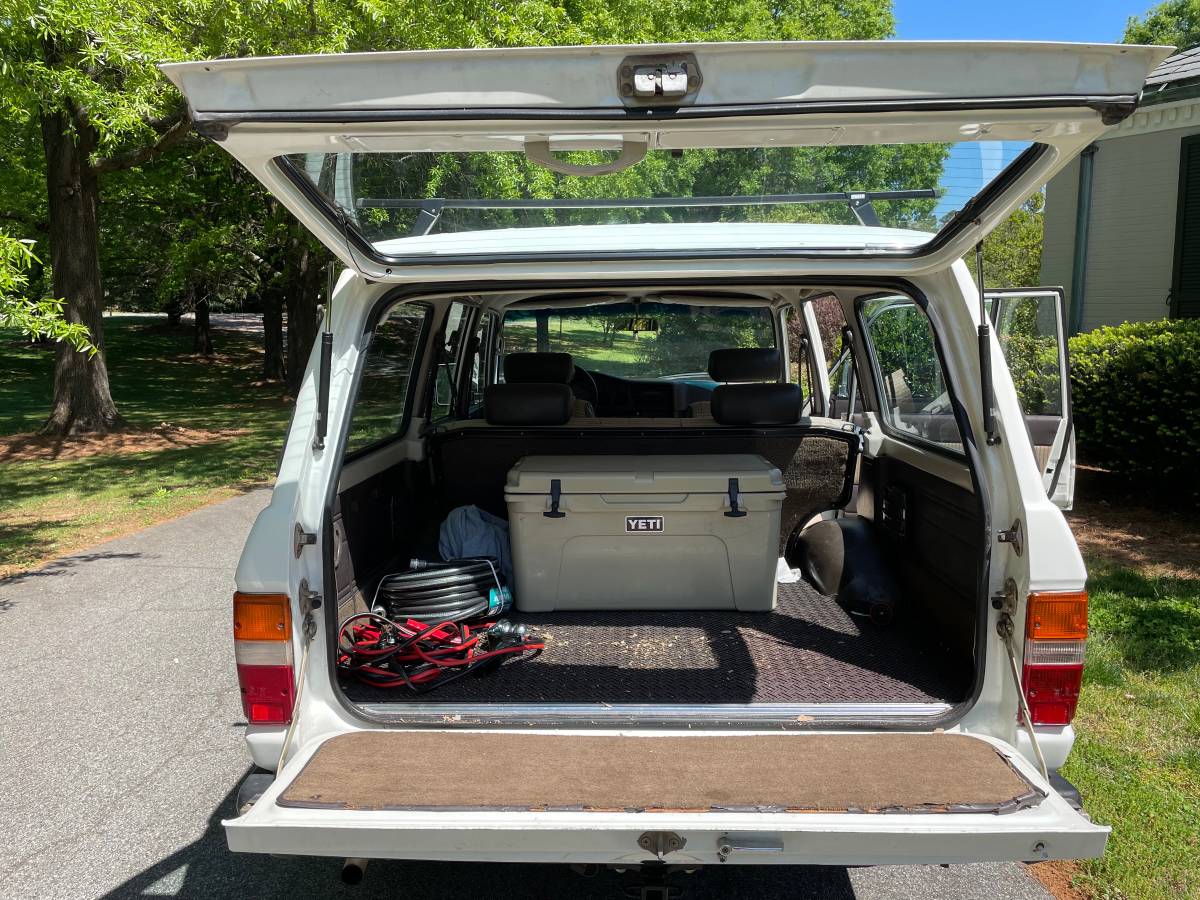 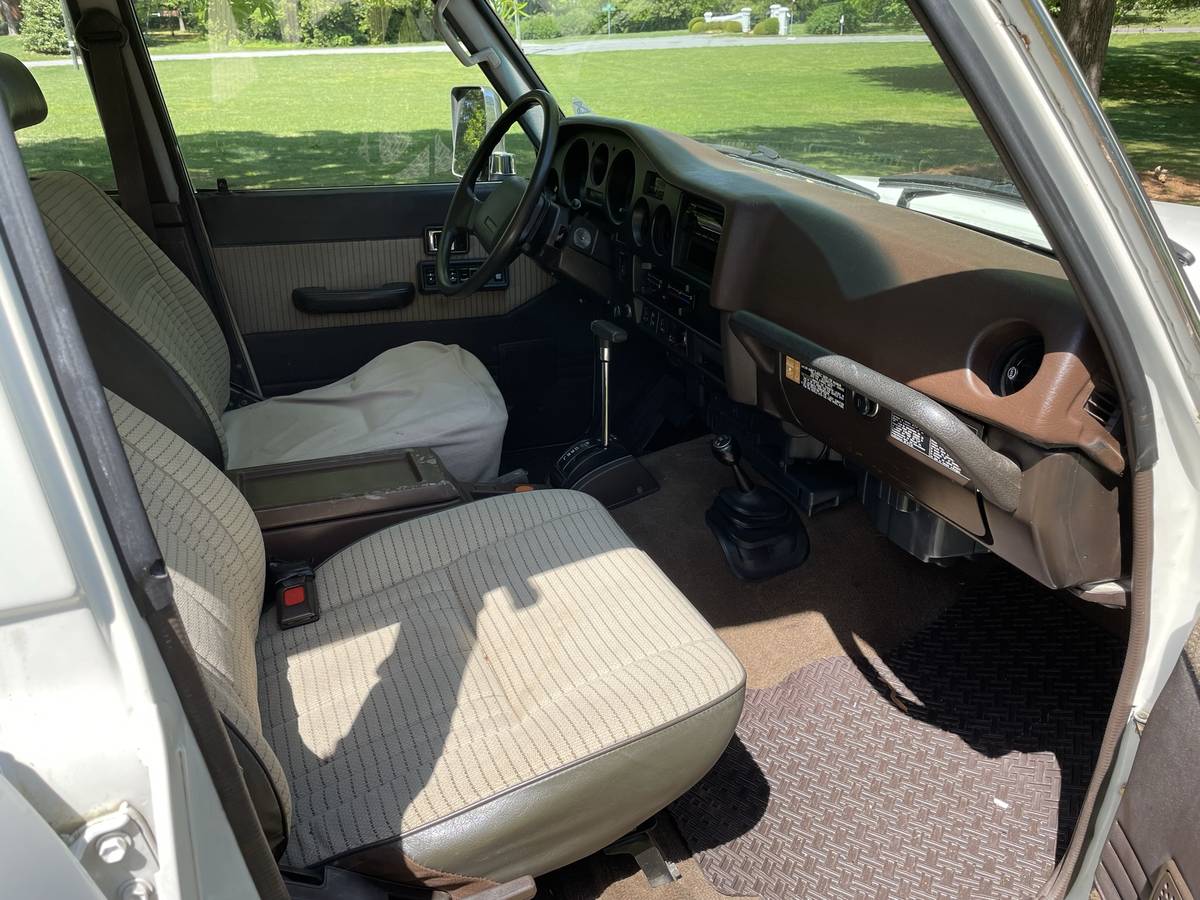 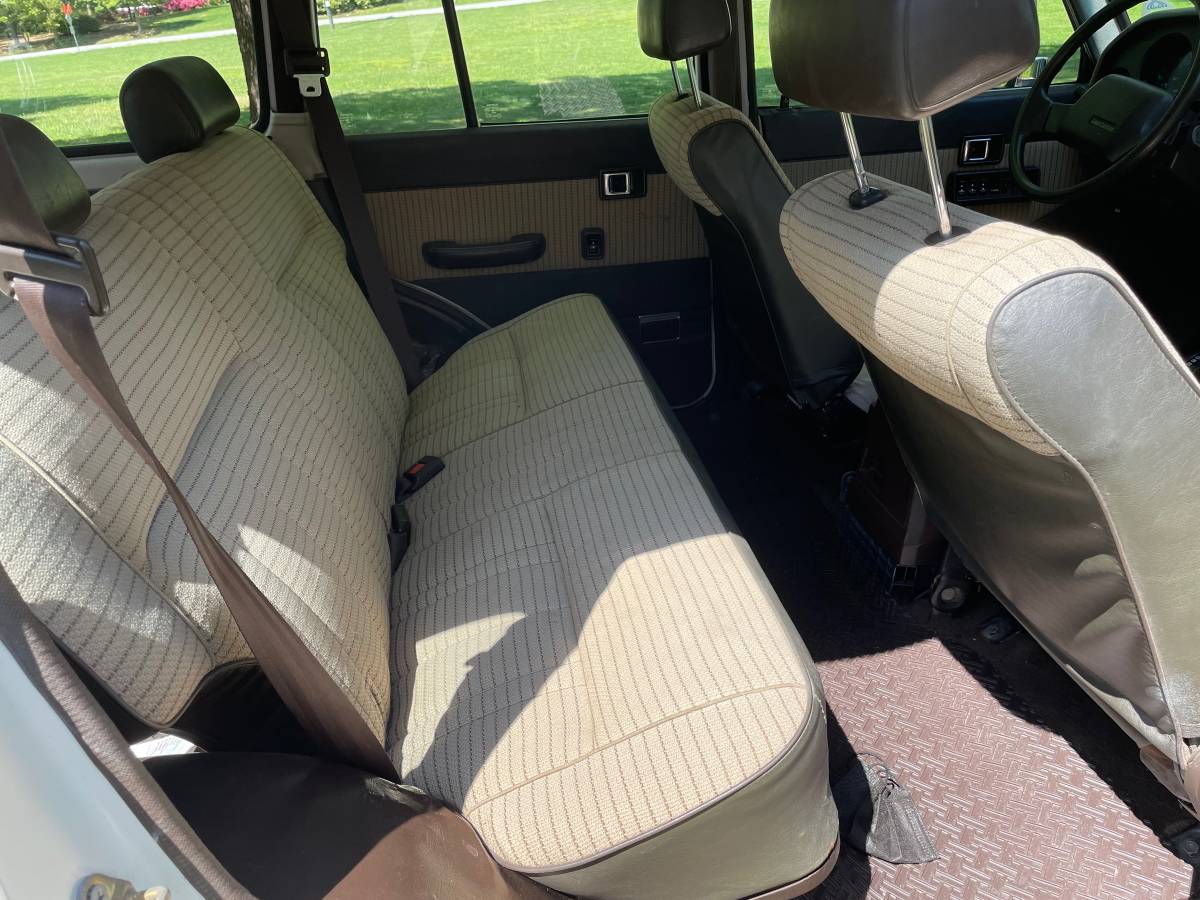 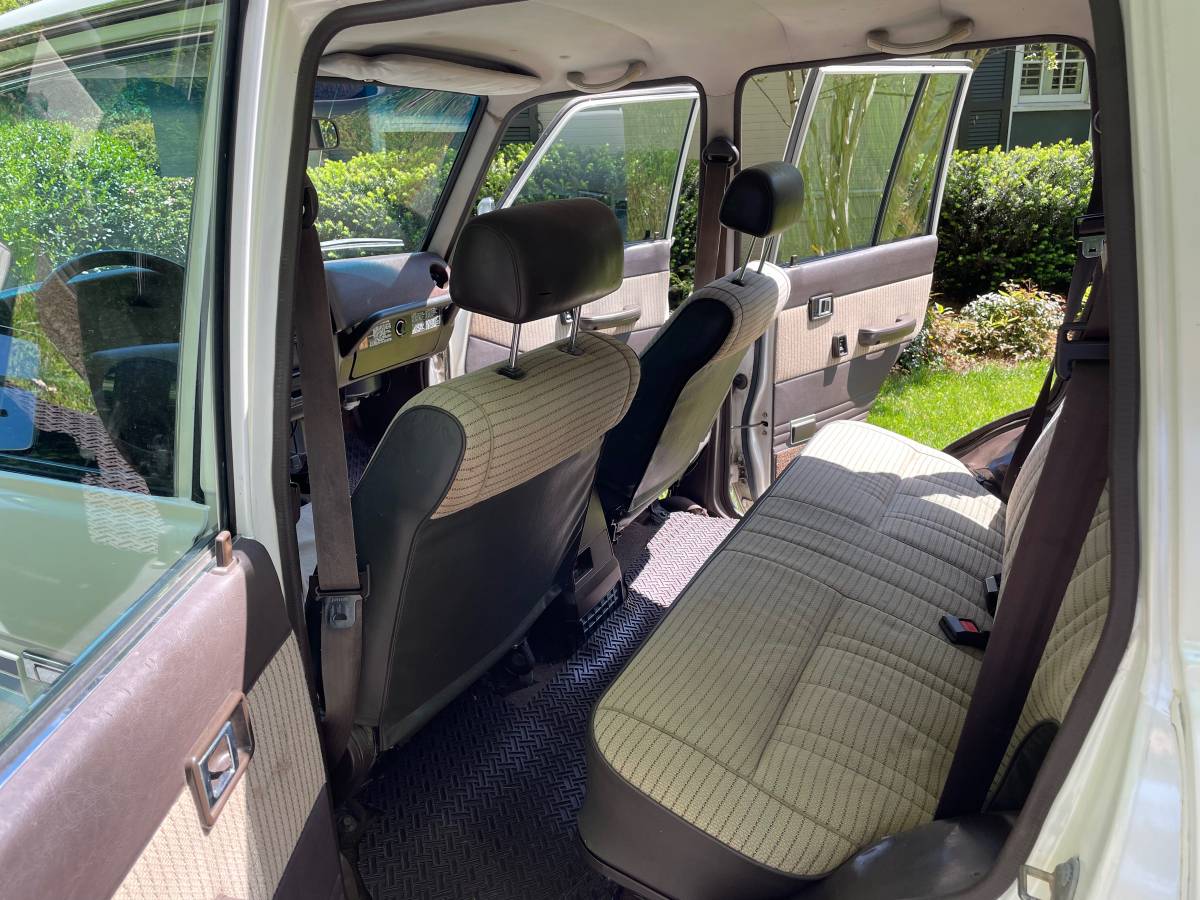 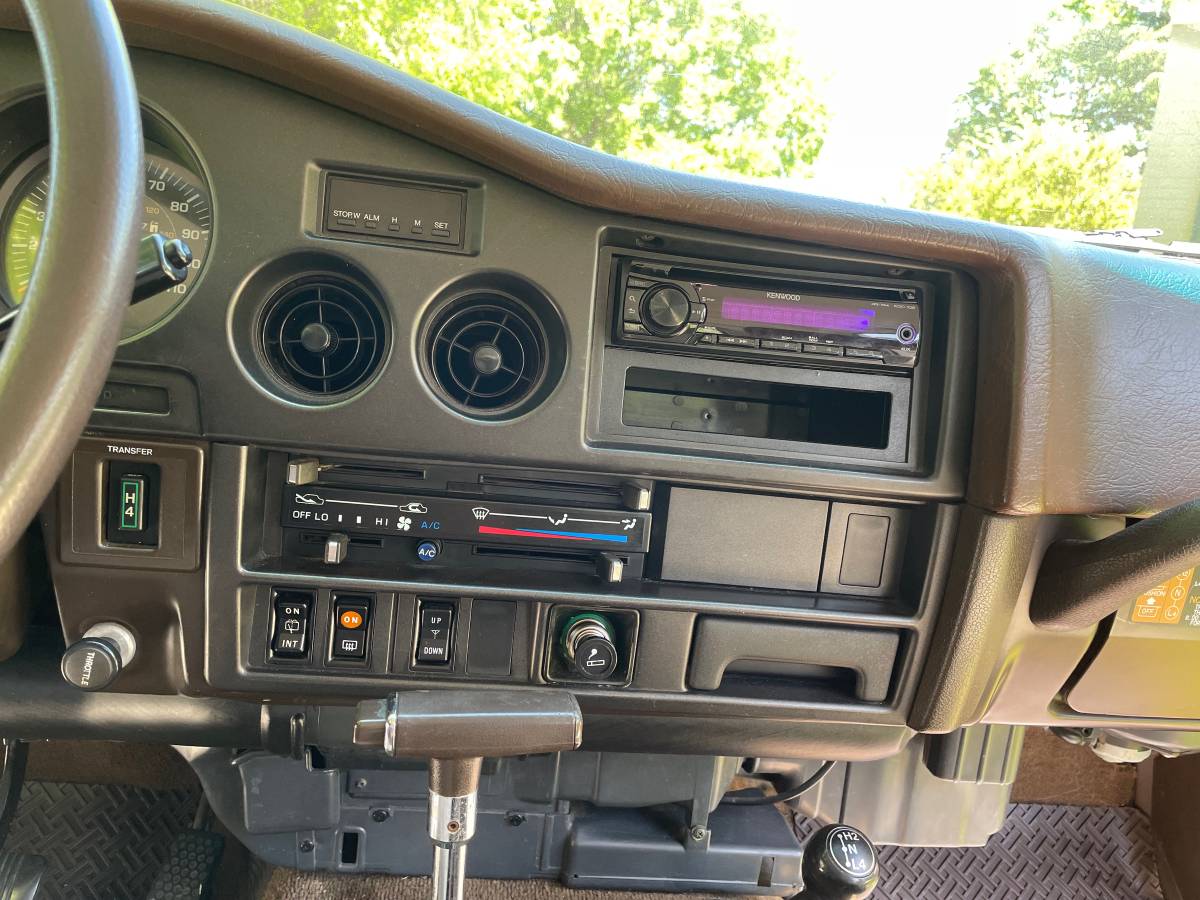 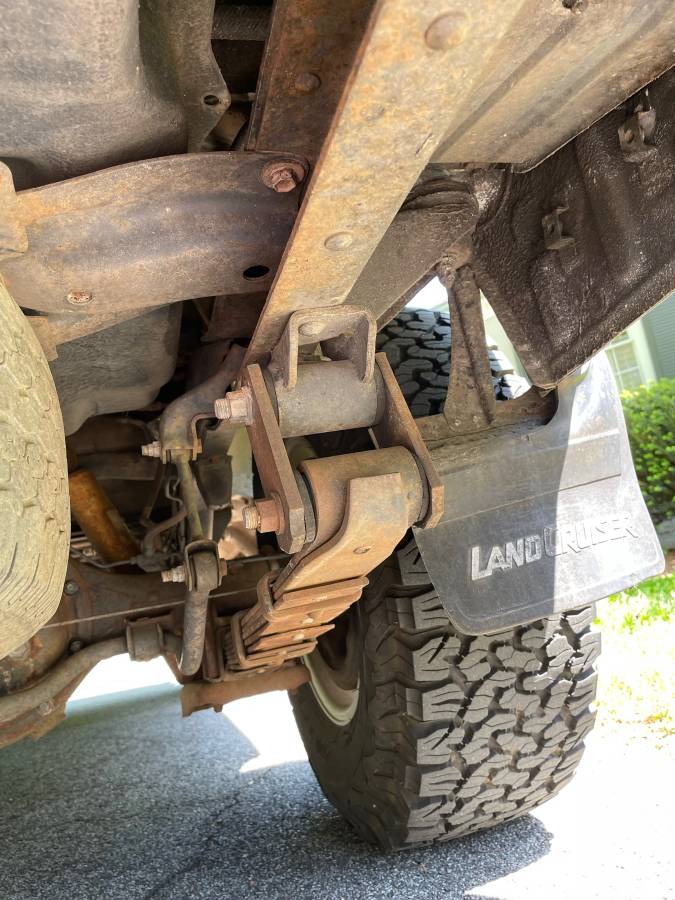 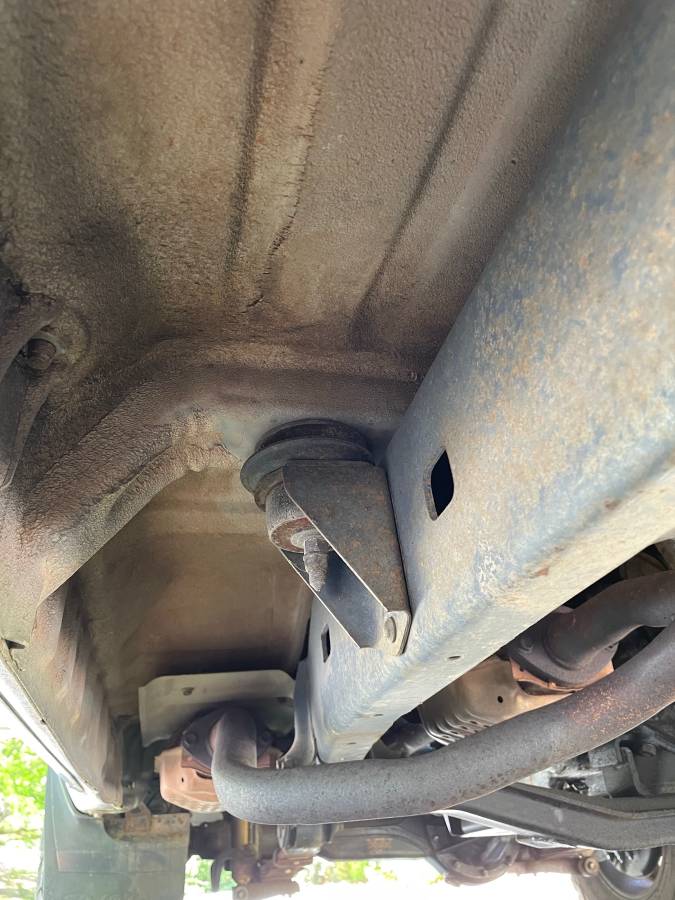 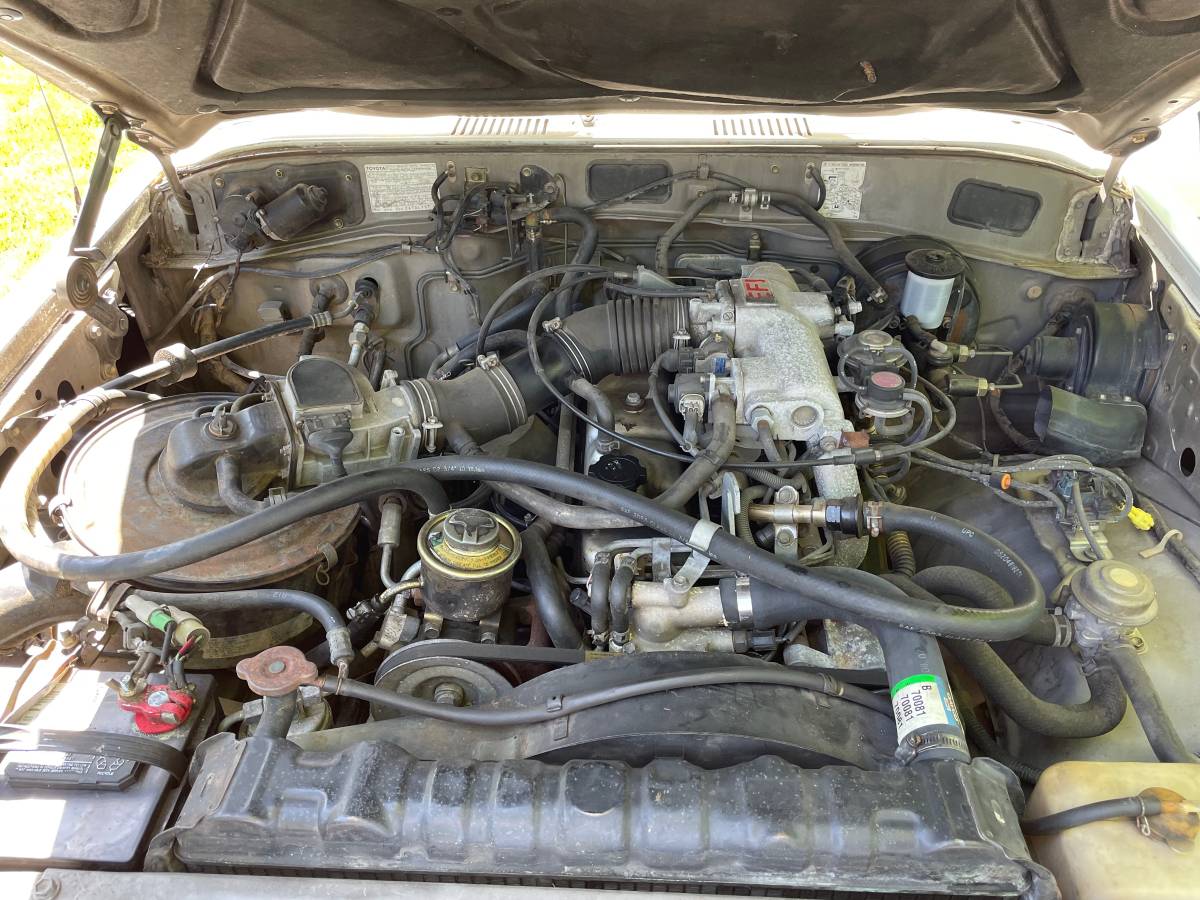 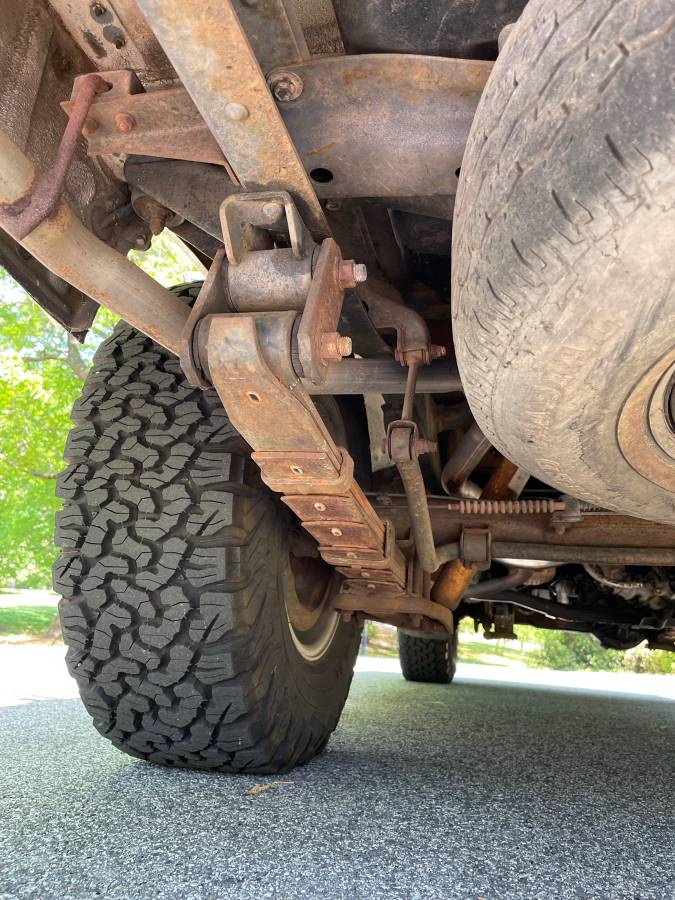 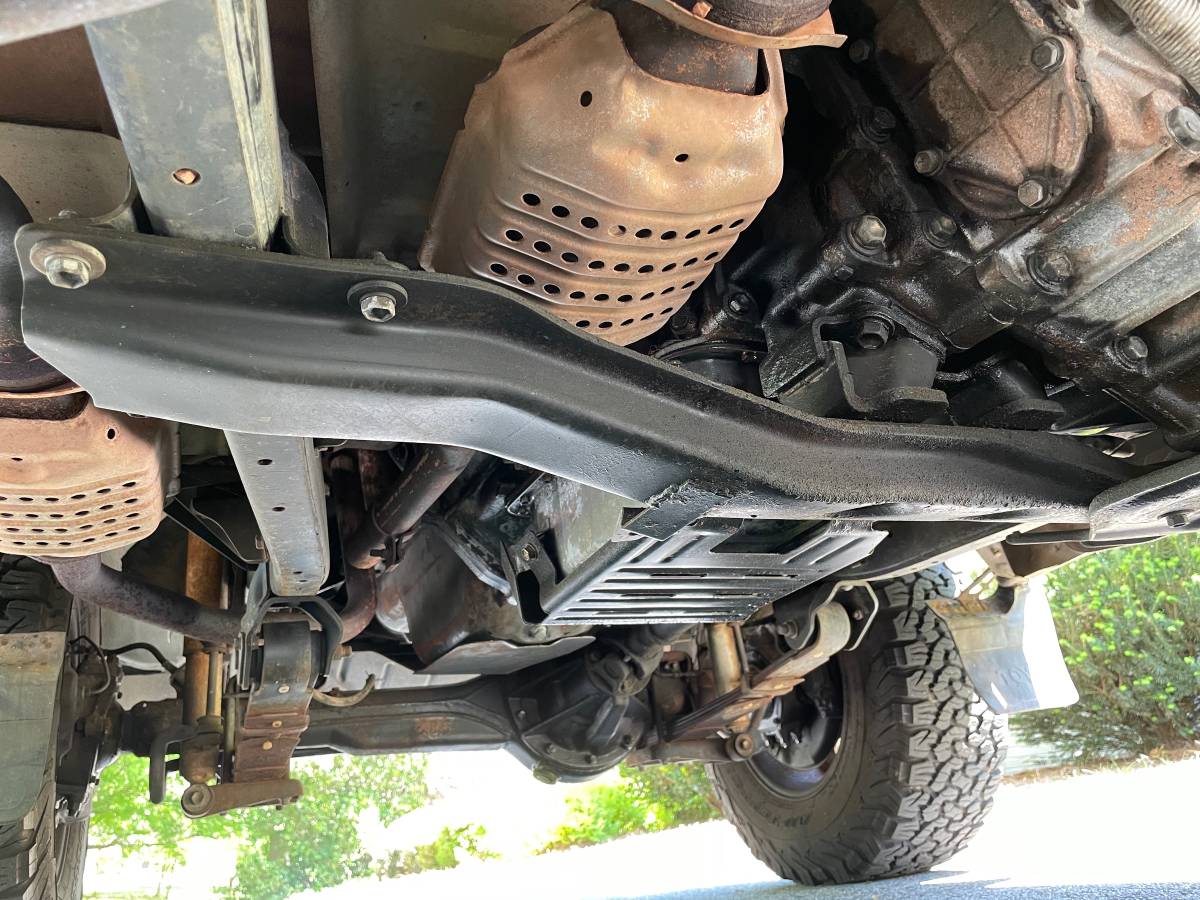 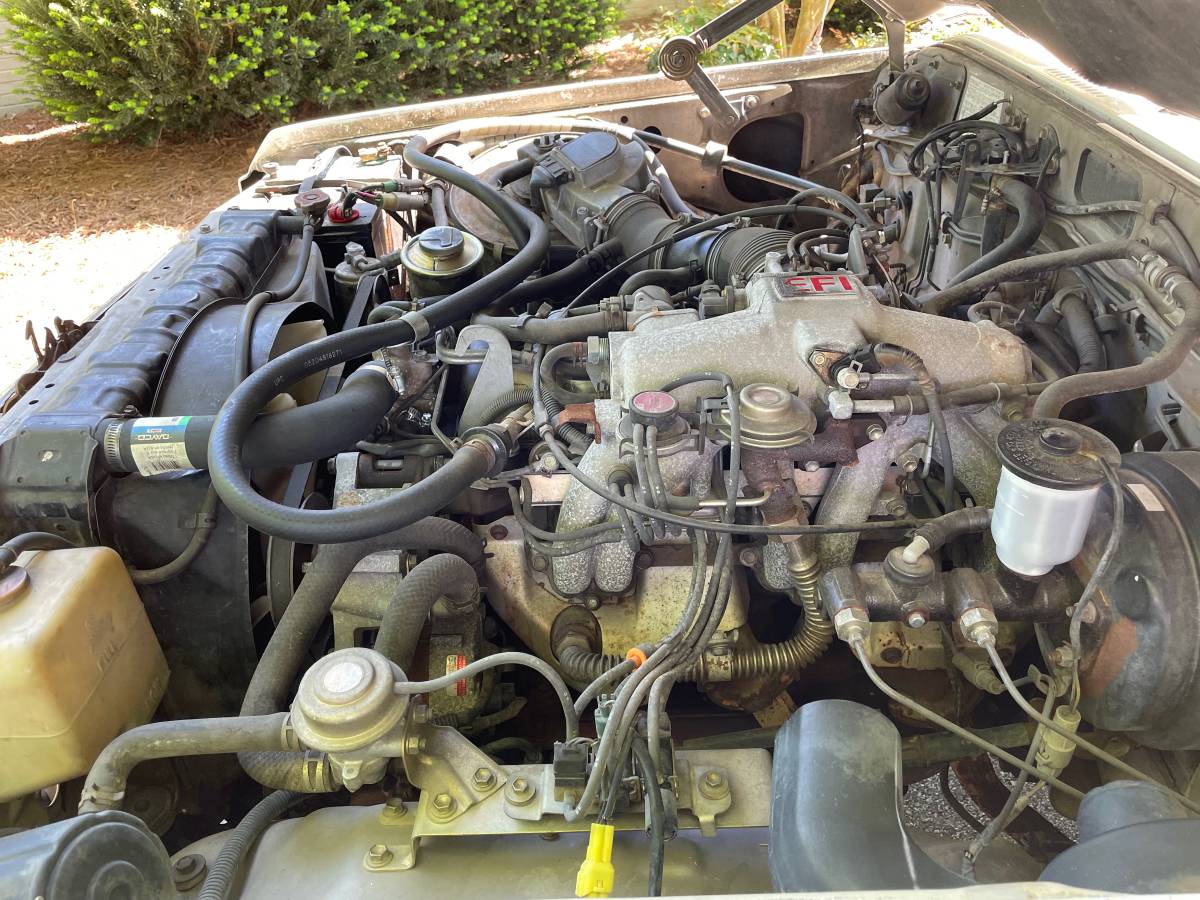 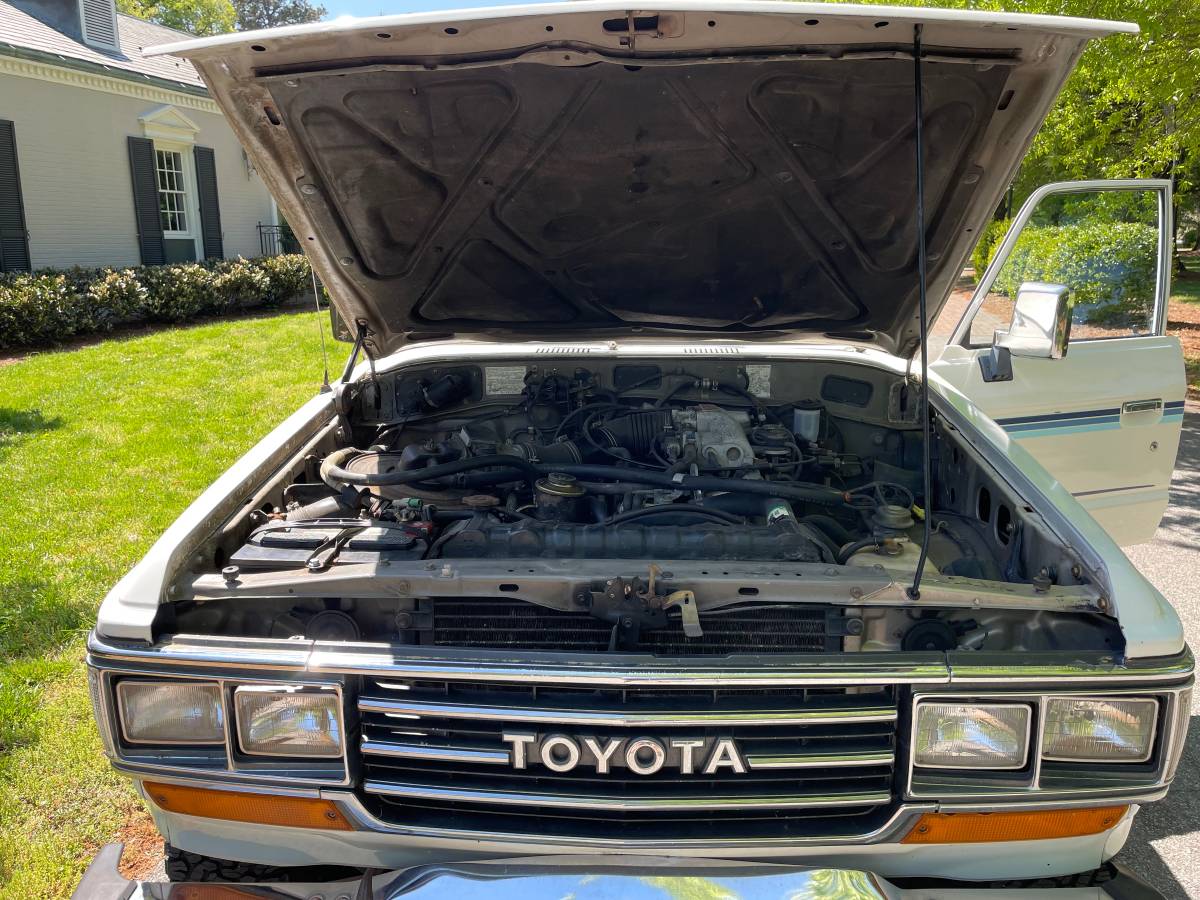 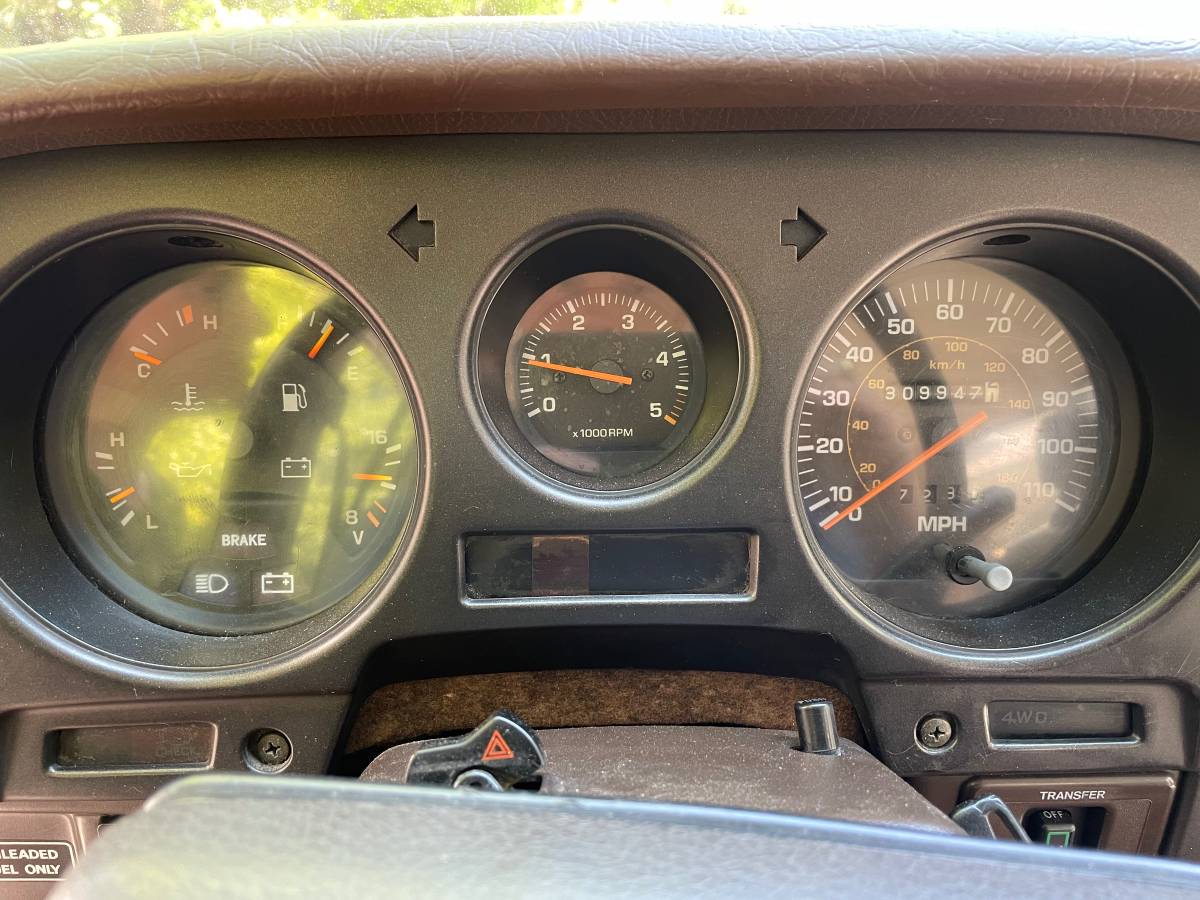 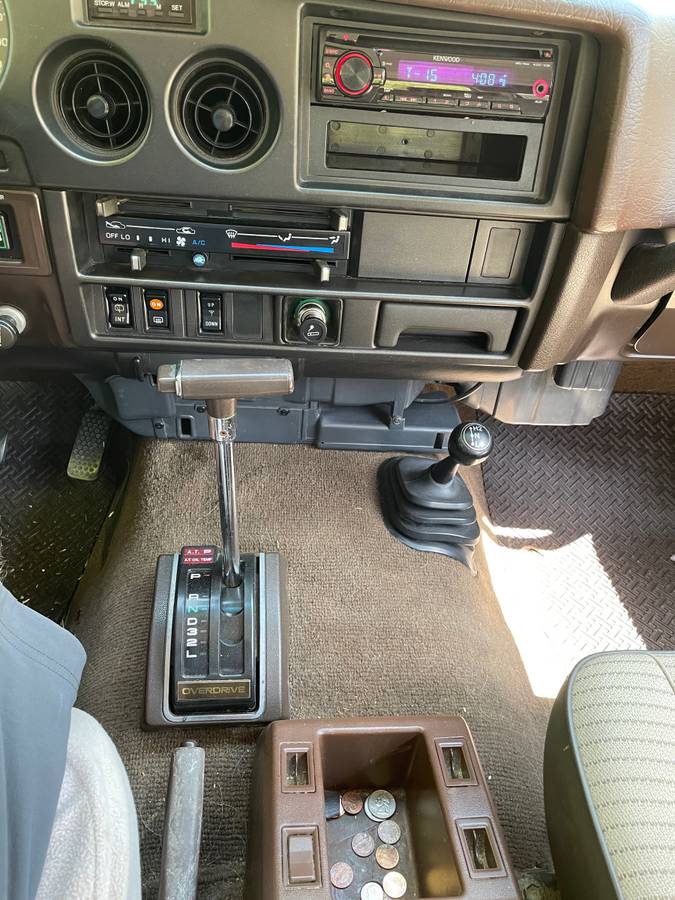 The late 1980s saw a shift in American suburban consumers’ tastes from traditional station wagons to four-door, full-size SUVs.  While many well-heeled consumers gravitated towards Range Rovers of the day, a select few opted for the superior reliability offered by the FJ62-series Toyota Land Cruiser.  This 1989 FJ-62 Toyota Land Cruiser originally listed in May 2022 on Craigslist in Lexington, North Carolina (Winston-Salem) appears to be a solid, driver-quality example that has not been beaten to death despite over three hundred thousand miles traveled. The seller reports the A/C blow cold but the steering currently has some play that will need to be addressed.

Toyota produced the Land Cruiser 60 series from 1980 through 1990 for most markets.  It is a front-engine, four-door wagon which can seat five passengers.  When first introduced in 1980, Toyota designed its latest Landcruiser to retain the rugged off-road characteristics of previous versions while helping the new version compete better in the emerging sport utility vehicle market.  That translated to the addition of more creature comforts such as air conditioning, a rear heater, and an upgraded interior.  U.S. Models relied on Toyota’s six-cylinder 4.0 liter “2H” engine through 1988 when Toyota replaced it with the 4.0 lier  “3F-E“ electronic fuel injection mill and as such was then known as FJ62 models such as the example presented here.

The MotorWeek Retro Review Channel provides this vintage 1989 Toyota Land Cruiser Test that reinforces just how rare these FJ62s were to find even when new:

The seller mentions they are selling to buy a better car for his son’s commute. Given the toughness of these Land Cruisers, what he likely means is that they want to get something that provides better gas mileage.  Based on the pictures provided, this FJ62 appears to be a very nice candidate for a RAD Era restoration project.

Do you have a Toyota FJ62 Land Cruiser story to share?  If so, comment below and let us know!