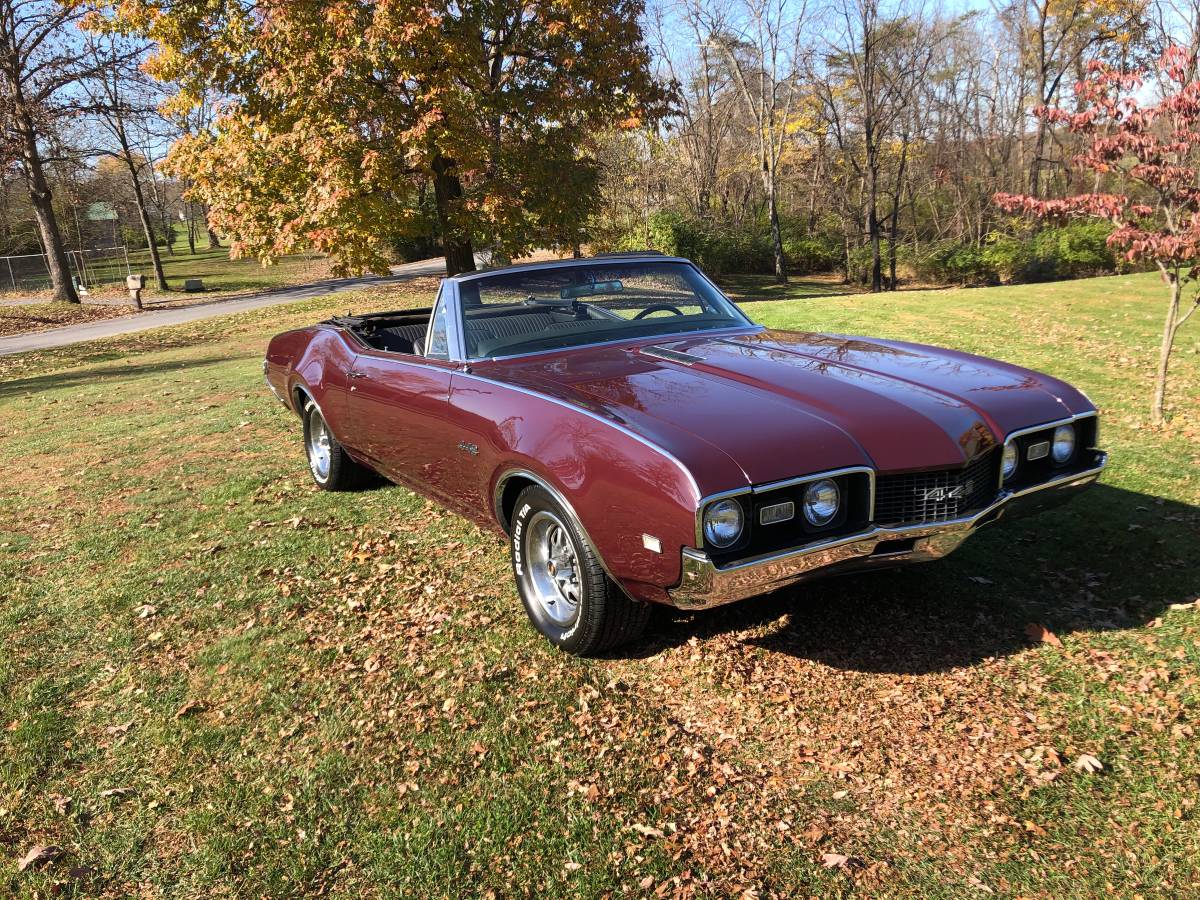 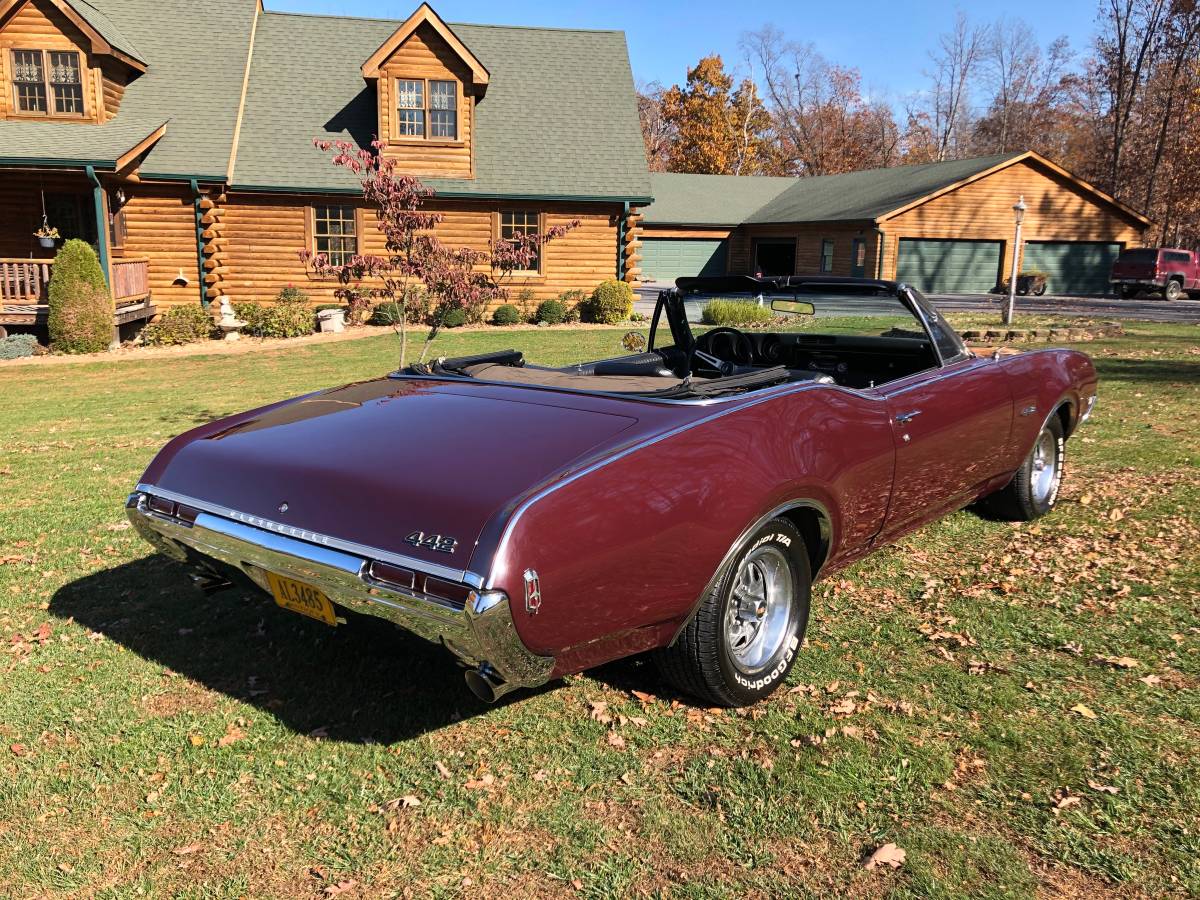 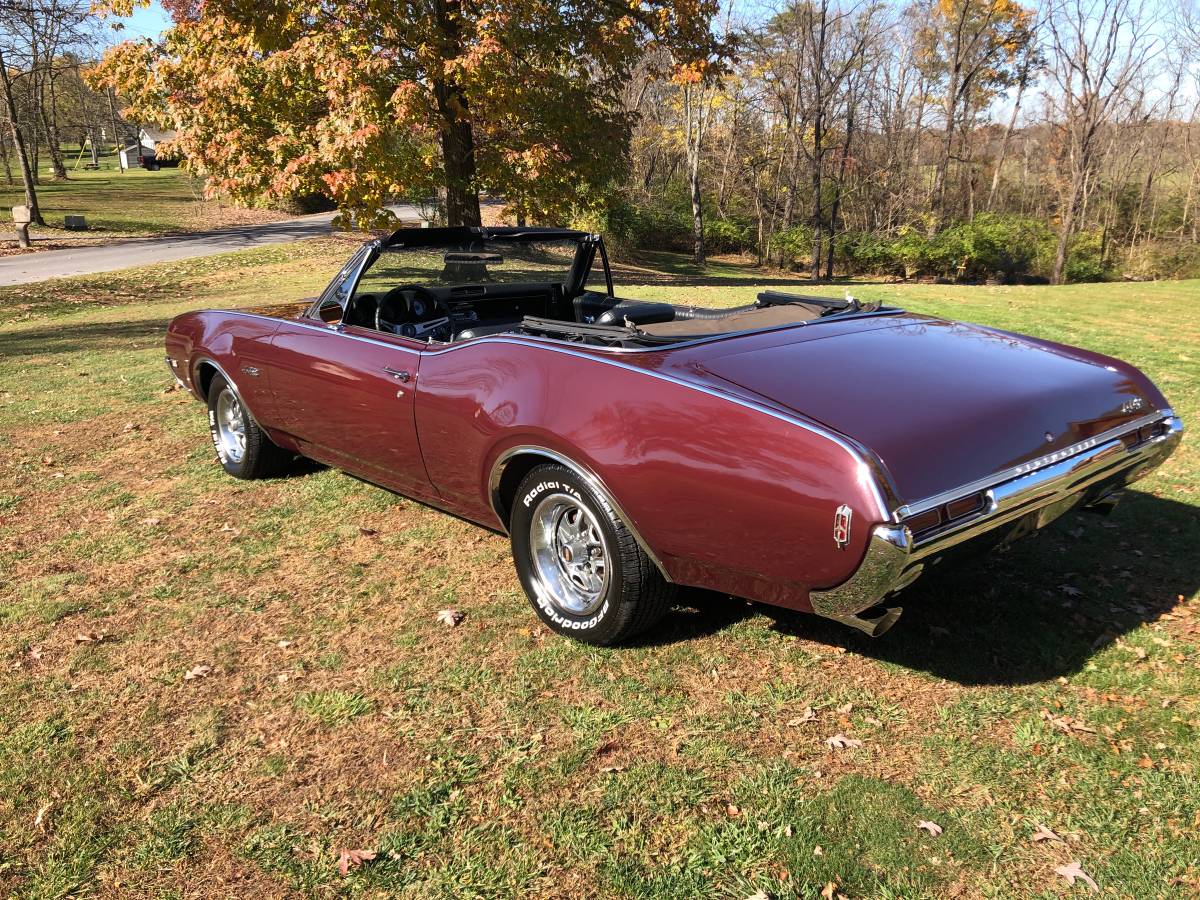 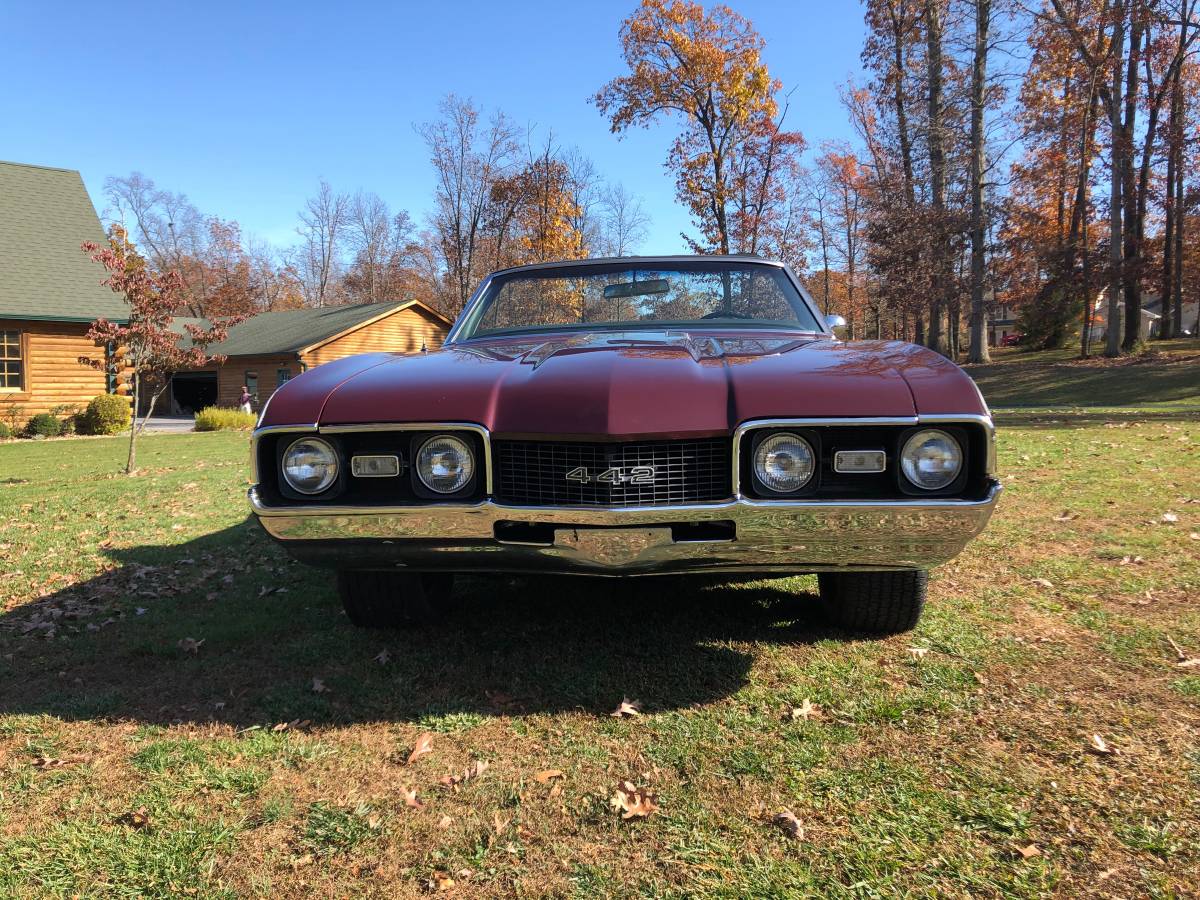 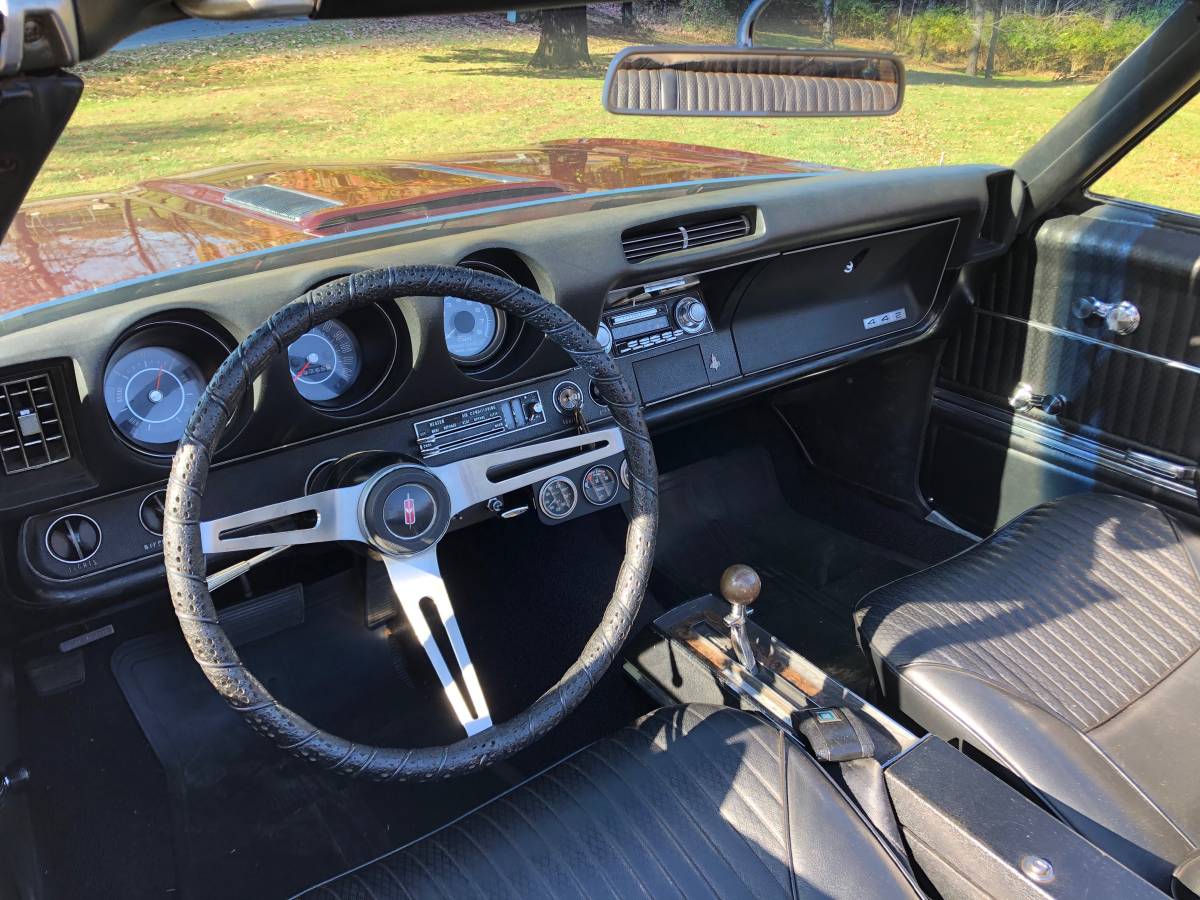 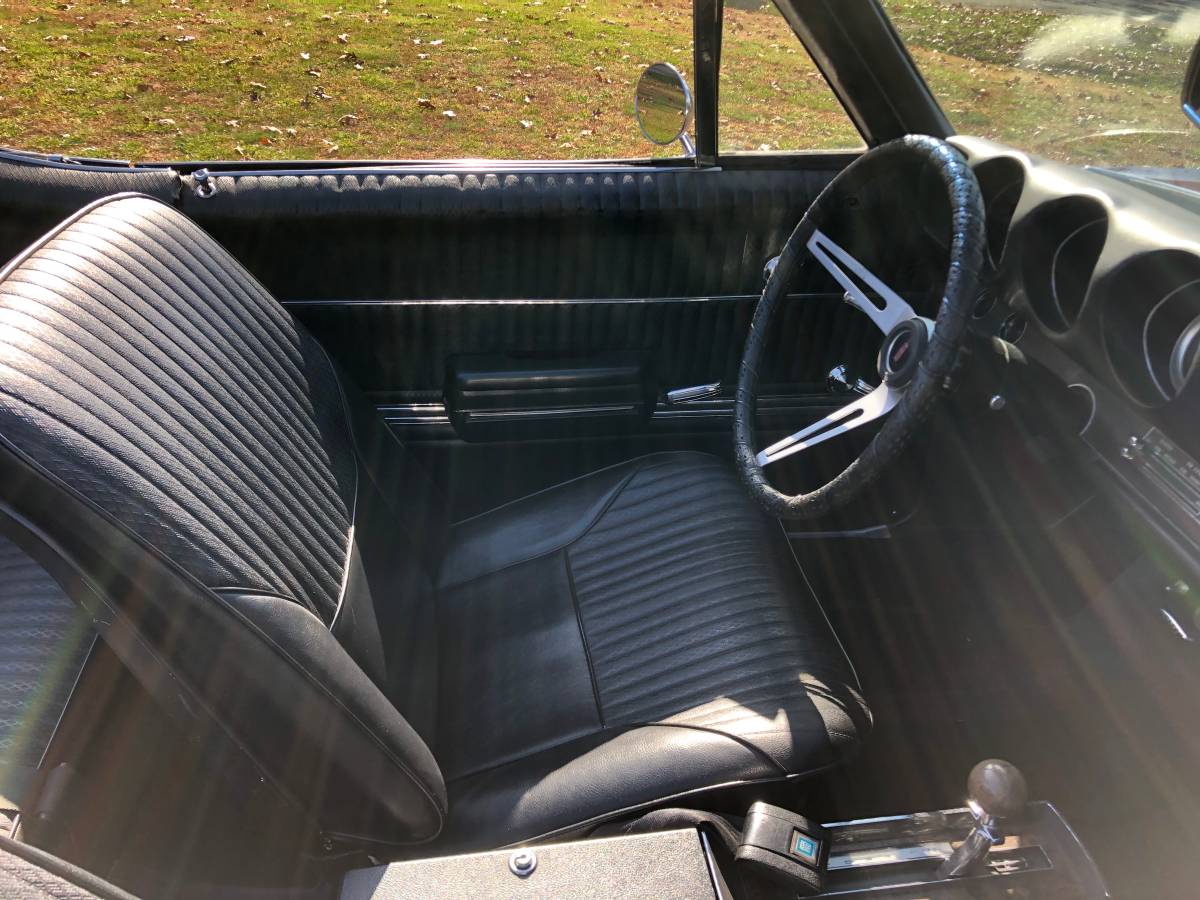 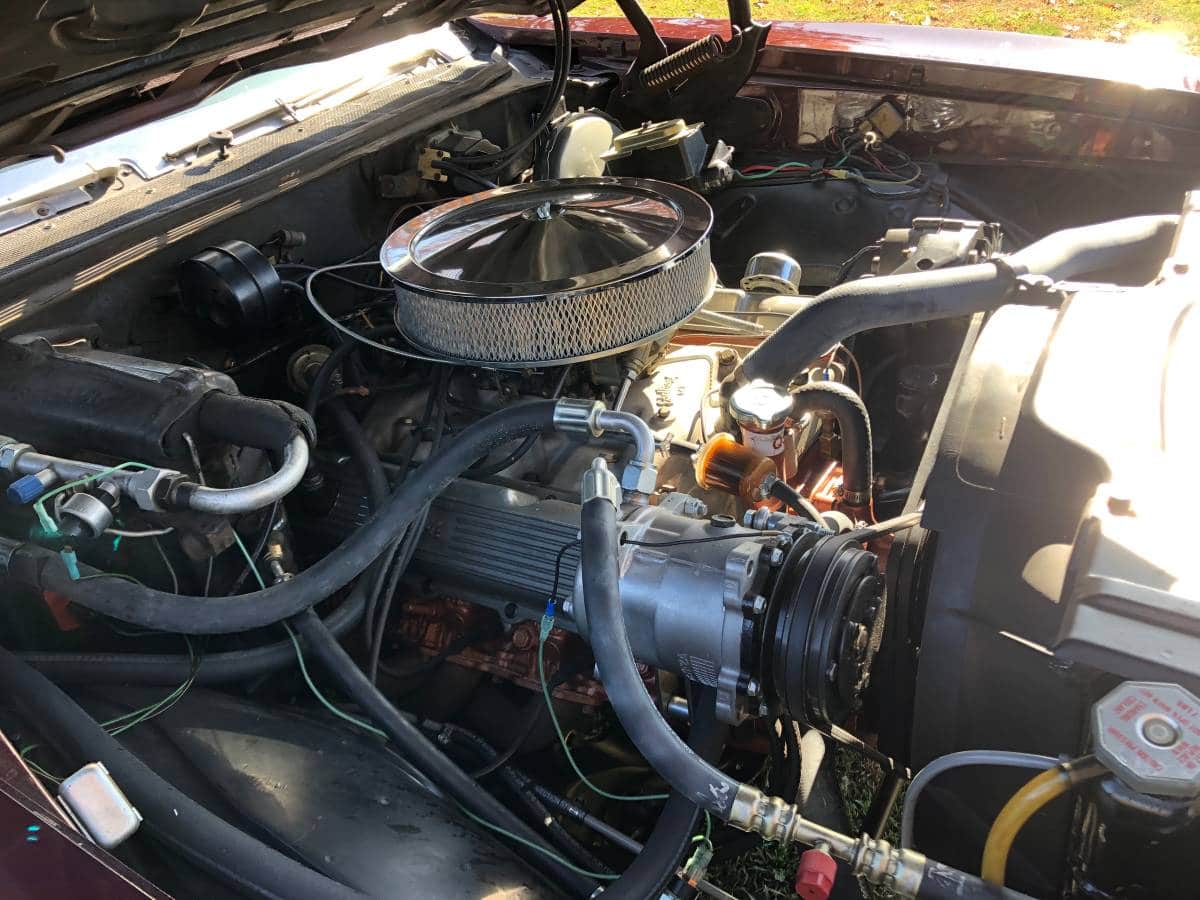 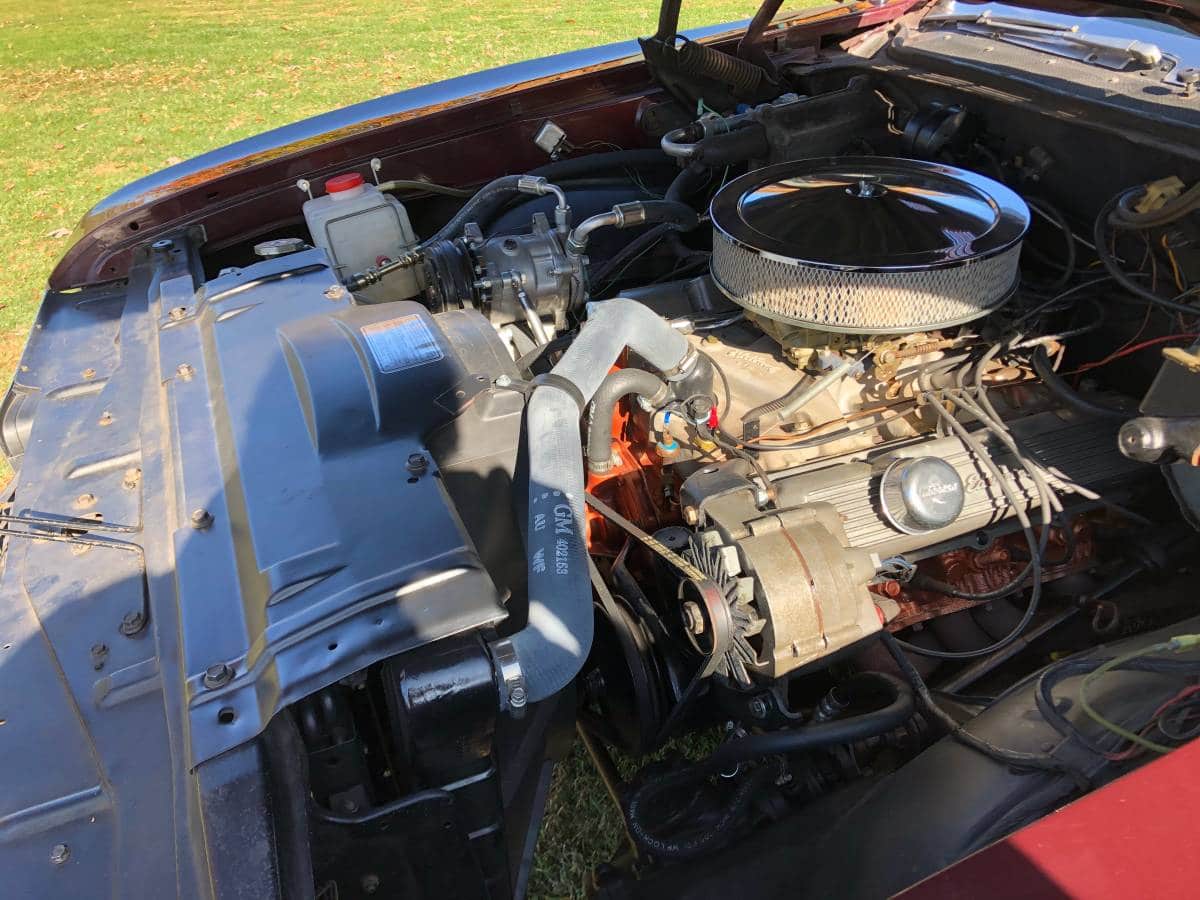 Using dated pictures for a classic car ad can be a tricky proposition. A prime example is this 1968 Oldsmobile 442 convertible originally listed in May 2022 on Craigslist in Fort Royal, Virginia (Washington, DC) provides beautiful pictures, however, the setting was clearly in the fall. That immediately makes us wonder two things: first, are the pictures from last autumn or are they older than that? Second, if the seller took the pictures last fall does that mean they have been trying to sell the car for that long?  That nuance aside, the seller reports their 442 is a “real deal” example benefitting from an older restoration that features its original 400 cubic inch V8

Currently offered for $35,000, Classic.com, the analytics and search engine for the collector car market, confirms the ask is consistent with the fact this example features an older restoration:

As a second data point, the  Collector Car Market Review Online Tool reveals the seller’s ask falls between this guide’s #3 Good” estimate of $26,900 and its #2 “Very Good” appraisal of $36,800.

All standard 1968 4-4-2 engines are painted a bronze–copper color, as with the 1967s, topped with a fire-red air cleaner. W-30 option cars were equipped with ram-air intake hoses leading from chrome-topped dual-snorkel black air cleaners to special under-bumper air scoops and set off by bright red plastic fender wells. In addition, a Turnpike Cruiser option was made available with a two-barrel carburetor; this was previously available on the Cutlass Supreme for 1967. 1968 was the first year for side marker lights and front outboard shoulder belts, and the last year for vent windows on hardtops and convertibles. 4-4-2s for 1968 had unique rear bumpers, with exhaust cutouts and special exhaust tips.

The Ni Do YouTube Channel features this 1968 Oldsmobile Cutlass commercial where the brand pitches they make “youngmobiles”:

This 1968 Oldsmobile 442 convertible features what appears to be a modern Vintage Air style A/C compressor integrated into the original Factory A/C set-up, but you’ll need to confirm our observation is correct and why that was done.  With a documented forty-year history, based on the pictures provided this Olds appears to be a nice older restoration you can enjoy all summer long regardless of the temperature outside.

Show or go: What would you do with this 1968 Oldsmobile 442 Convertible?  Please comment below and let us know!