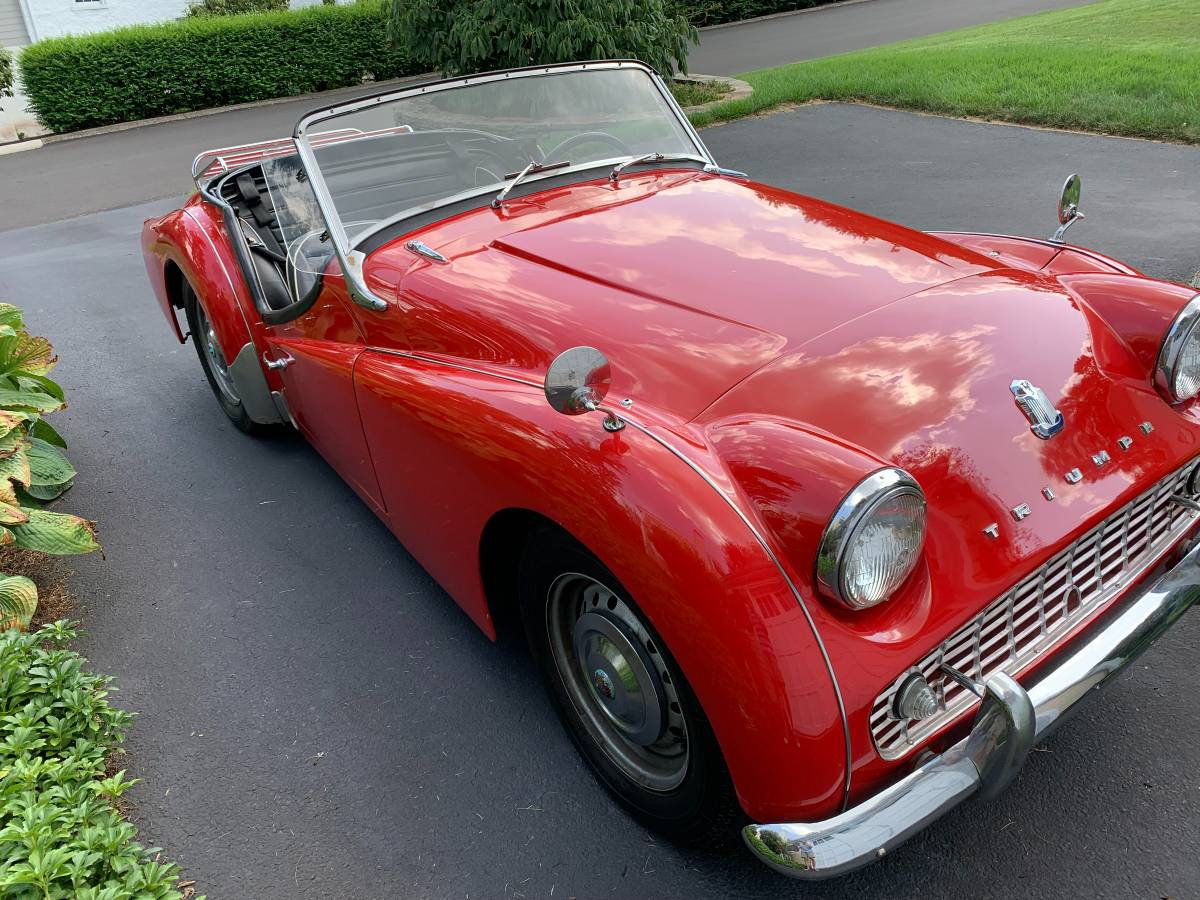 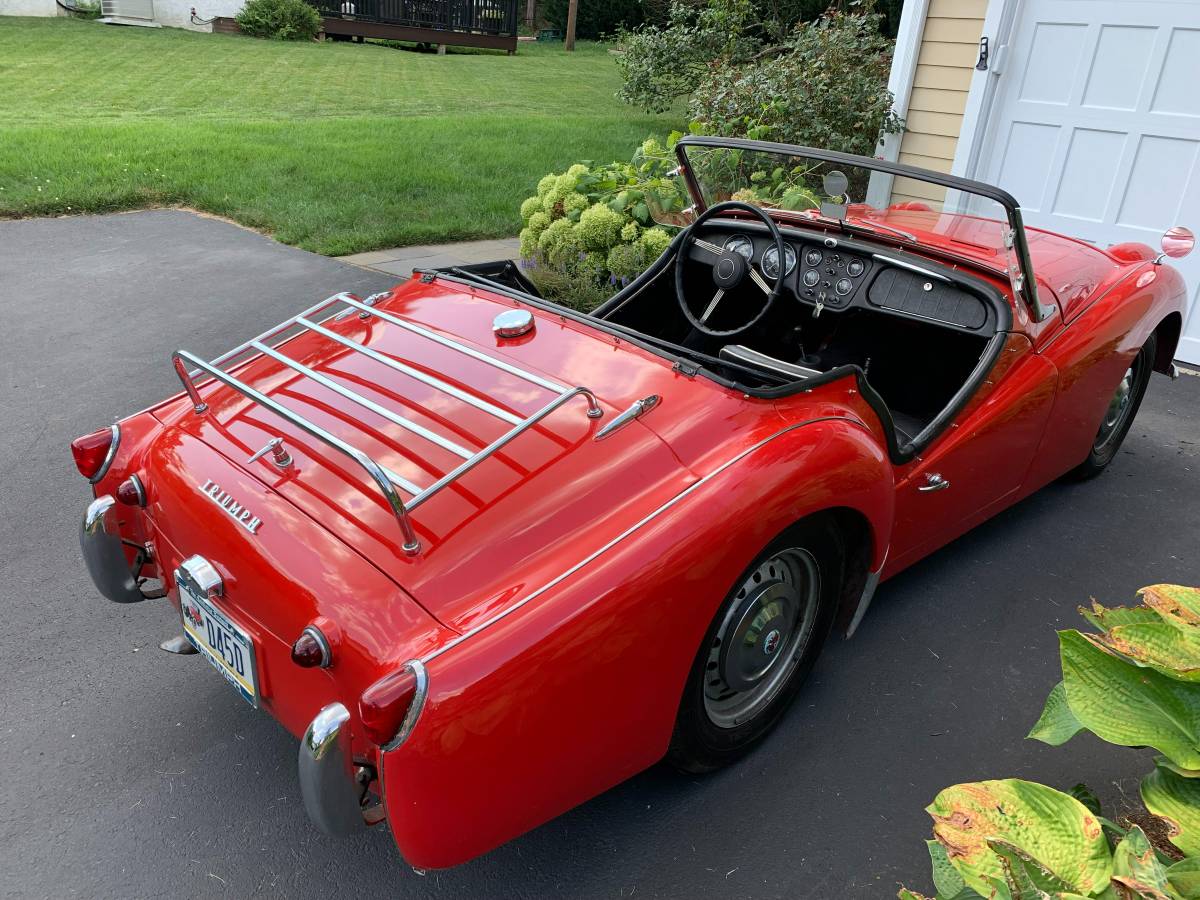 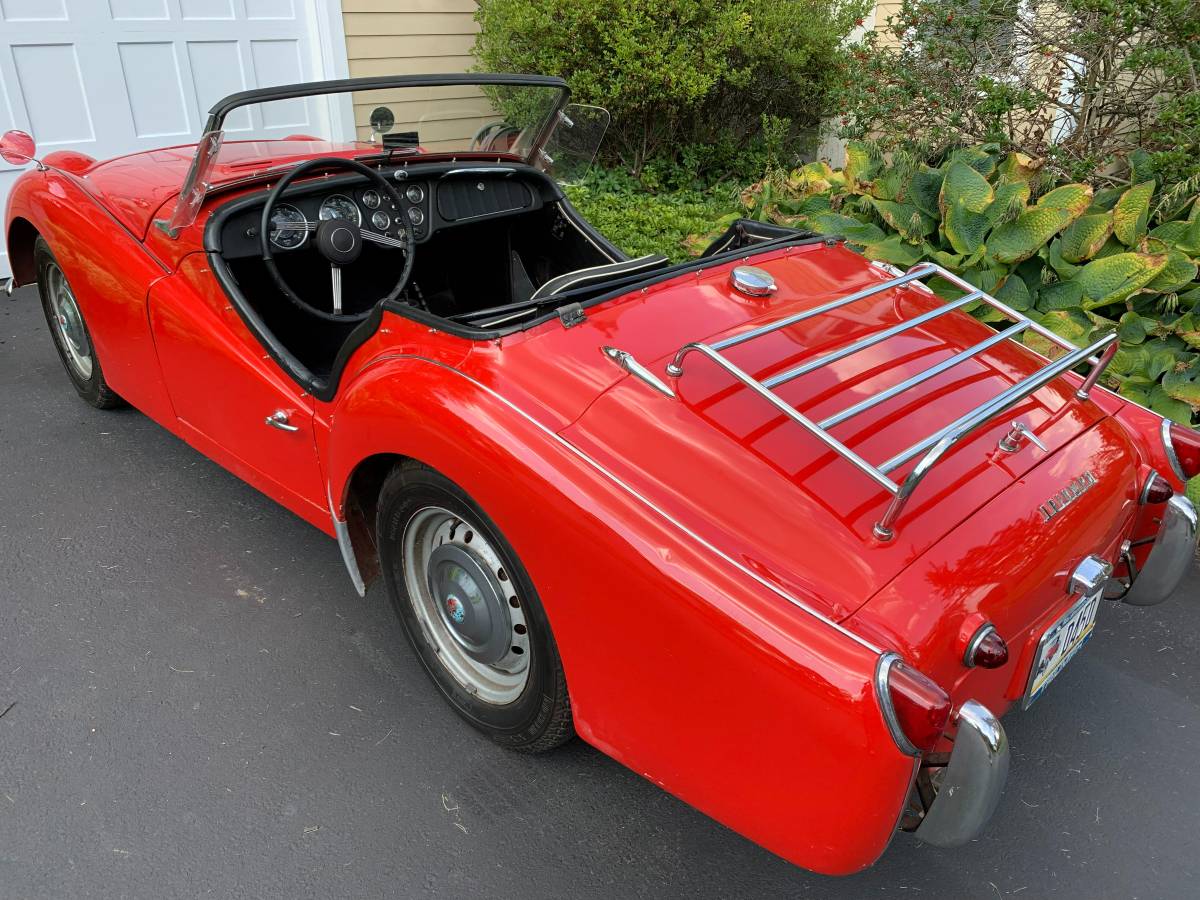 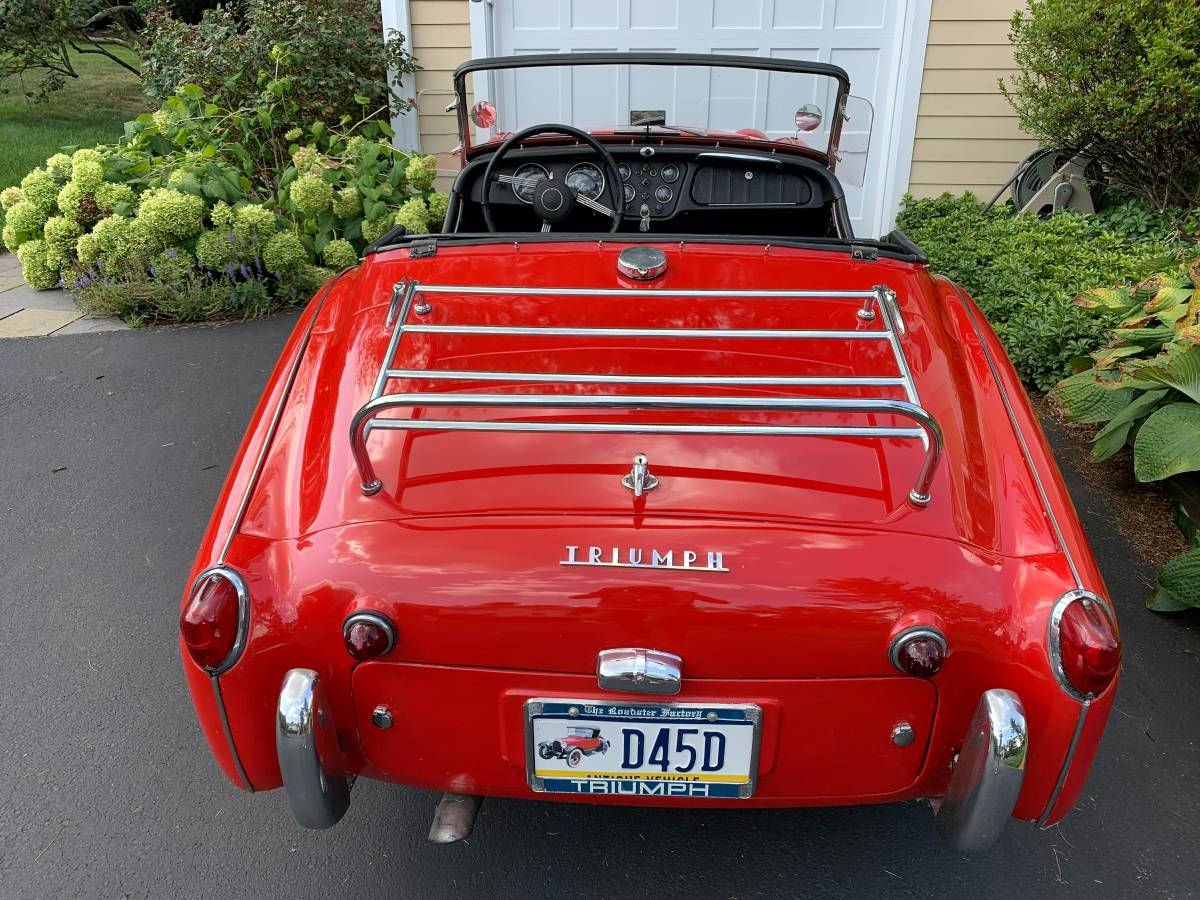 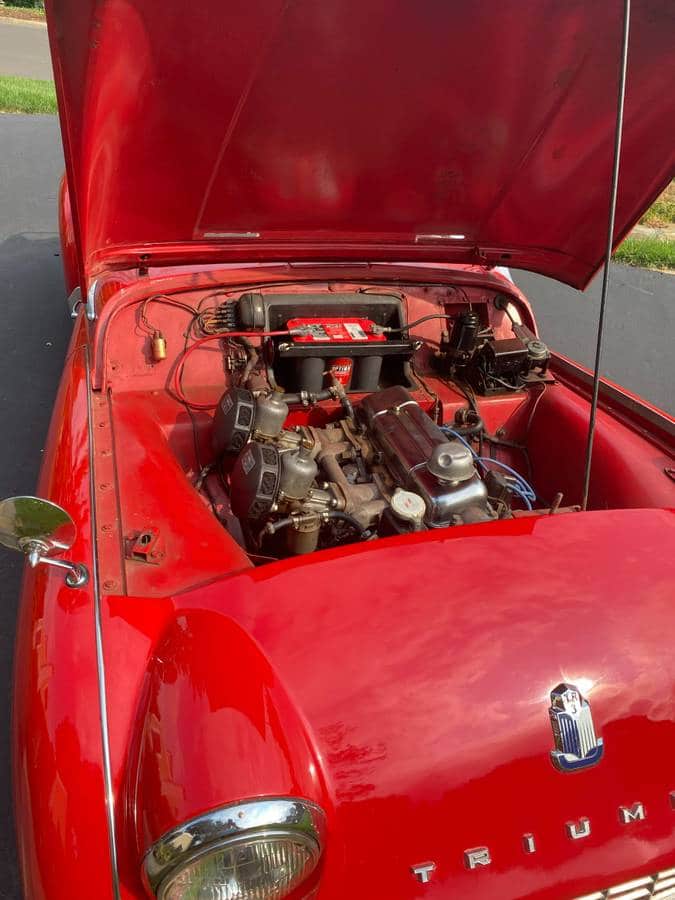 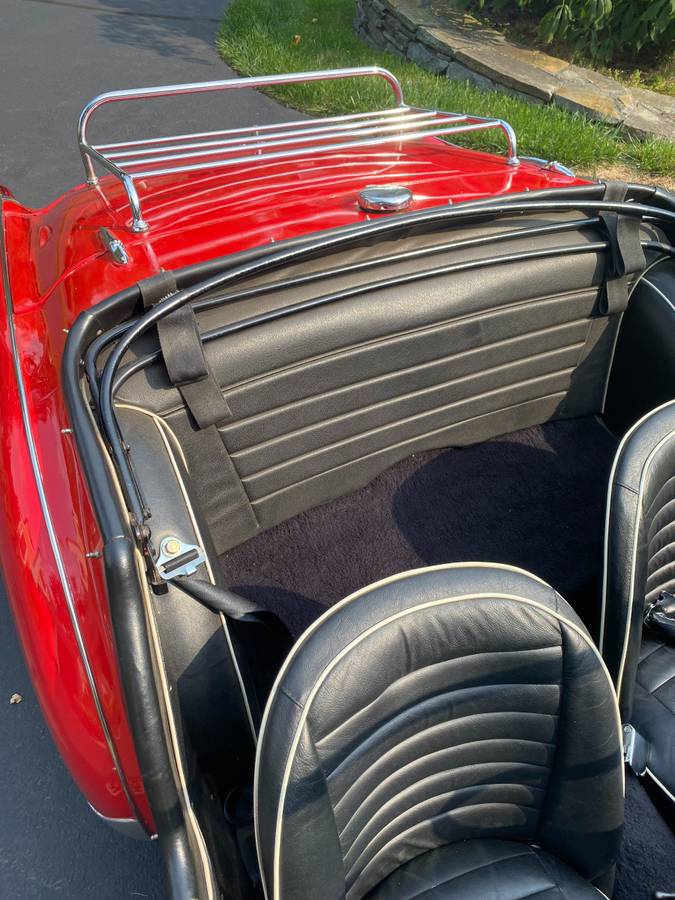 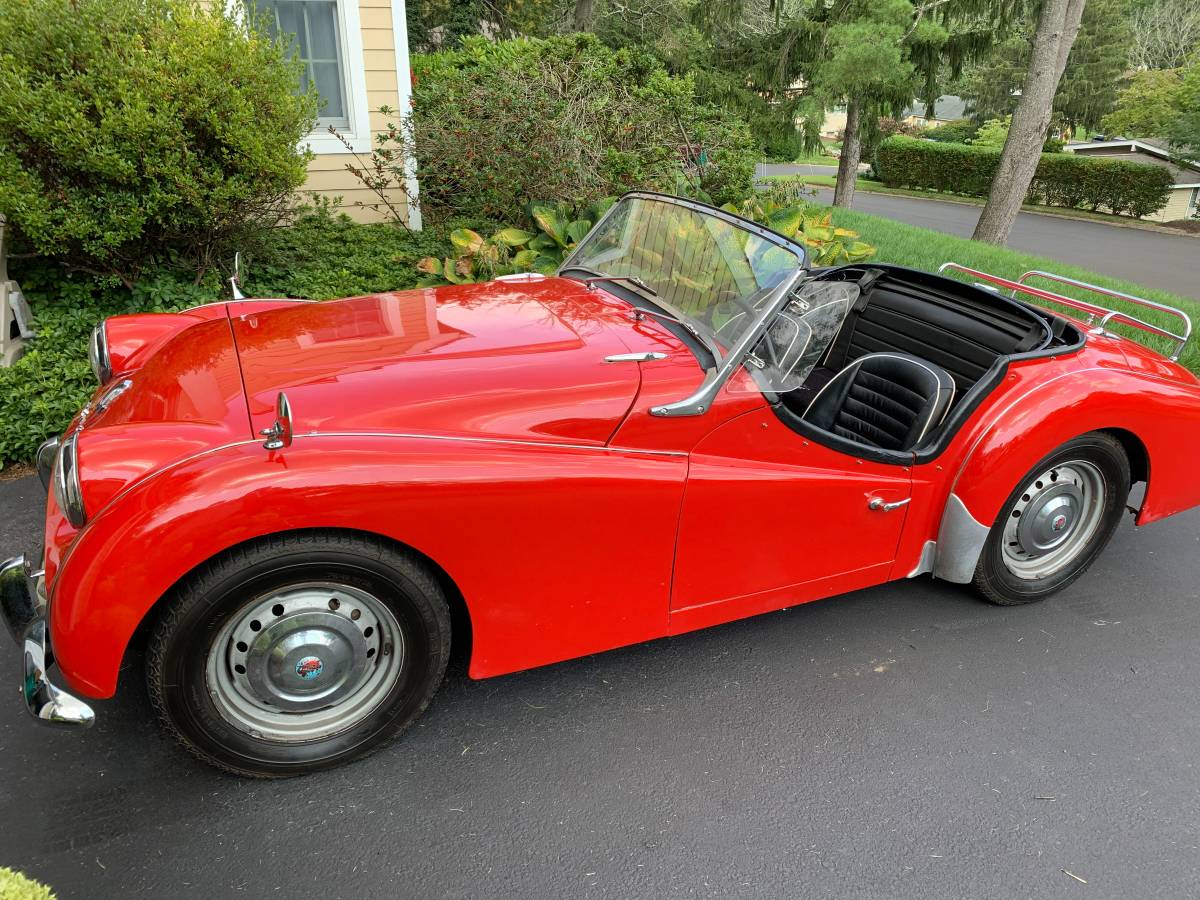 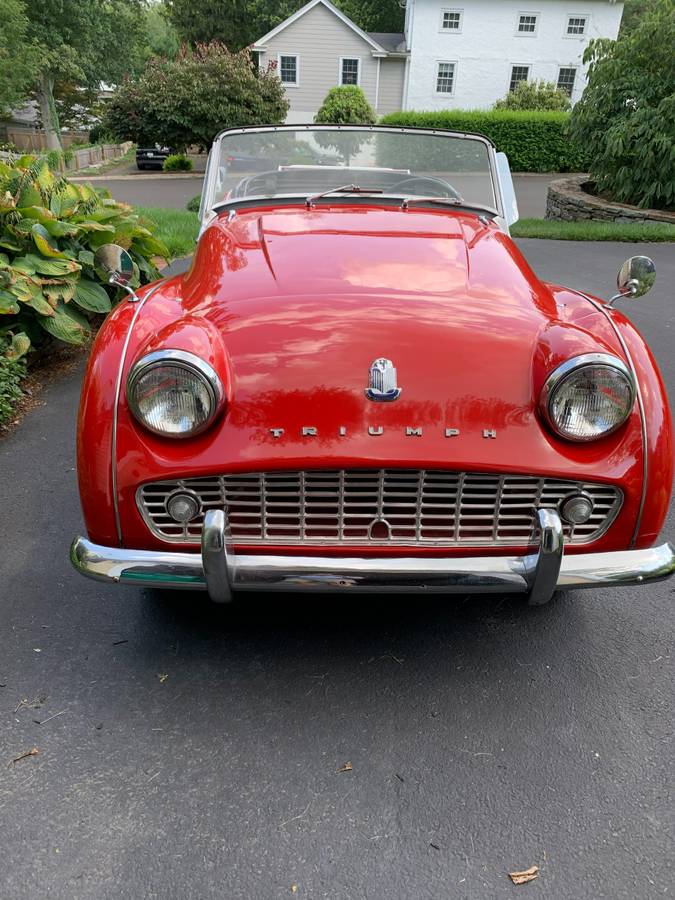 Among mid-century British sports car enthusiasts, Triumph TR3A’s are affectionately known as “Large Mouths” as their front grille extended nearly the full width of the car while housing turn signal indicators.  This red-over-black 1961 Triumph TR3A originally listed in May 2022 on Craigslist in Doylestown, Pennsylvania (Philadelphia) provides a great front-end photograph to highlight it. The seller reports that after receiving a restoration in 1980, the car has traveled only 6,100 miles and remained in the same family for the past 42 years.

Currently offered for $15,000, Classic.com, the analytics and search engine for the collector car market, confirms the ask is well below the recent results in this guide’s one-year results summary.  By clicking on the green dots, you can navigate to each comparable car sold as a way to help you understand this car’s current marketplace value:

The funny thing about cars is that once you restore them you have to take just as much care to keep them in show quality condition.  It appears the current caretaker has done this based on the pictures provided. With a fresh set of brakes and several other improvements, this 1961 Triumph TR3A appears ready to enjoy the back roads of Bucks County, Pennsylvania.

Based upon the seller’s description and the pictures provided, this 1976 Alfa Romeo Spider Veloce appears to be a nicely and well-documented example that’s ready to be enjoyed for the summer top-down season.

Feel free to email or text me, I’m happy to answer any questions or share more information and photos.”

Do you have a Triumph TR3A story to share?  If so, comment below and let us know!