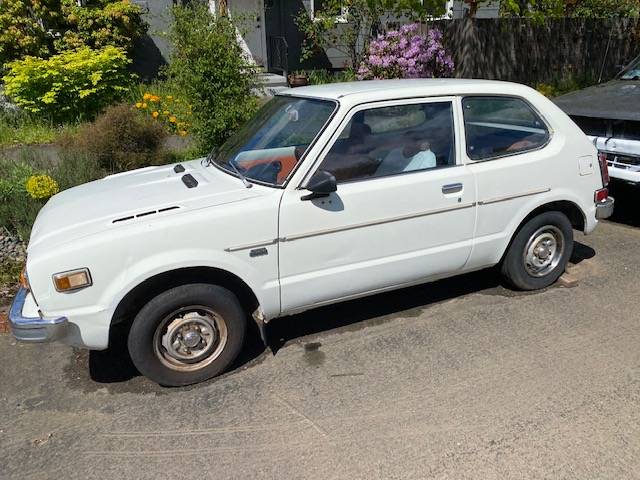 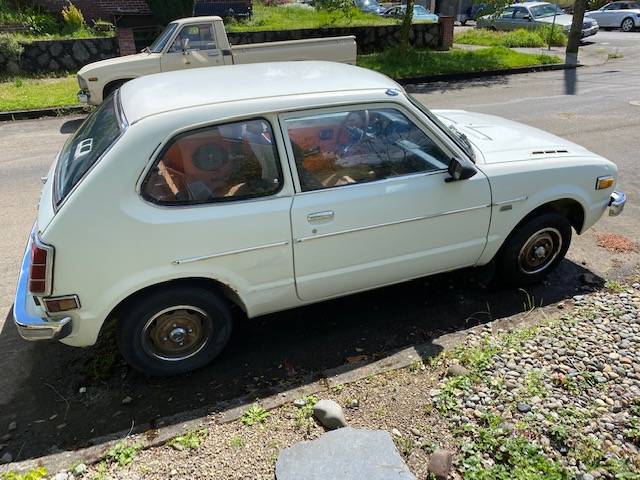 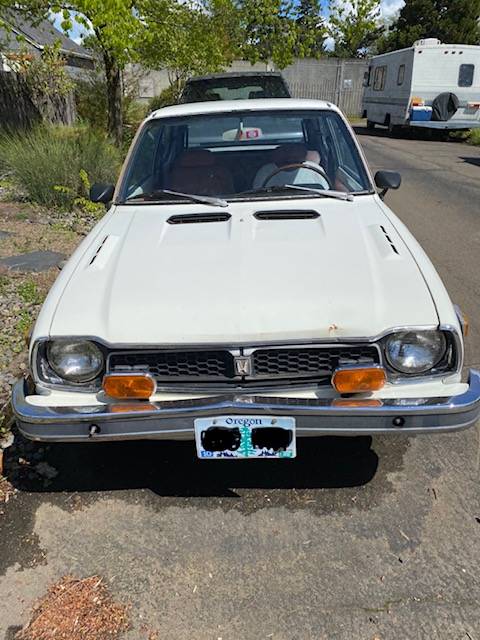 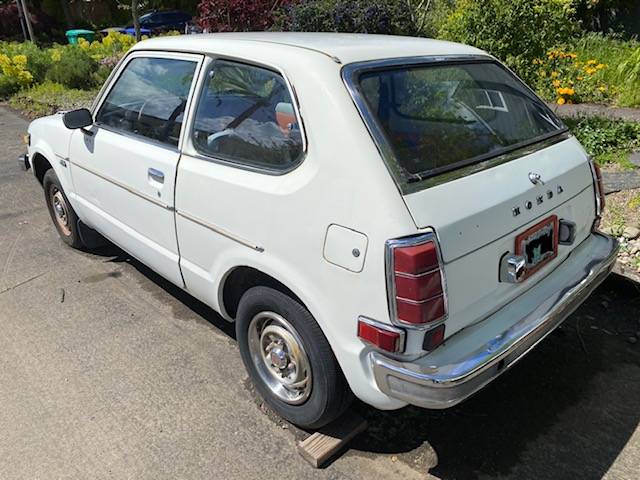 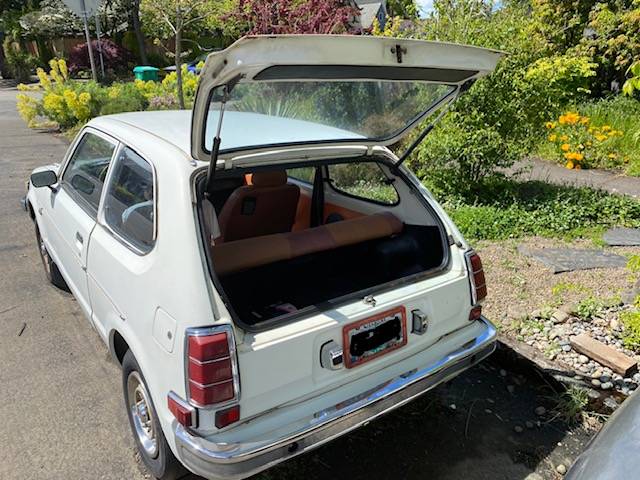 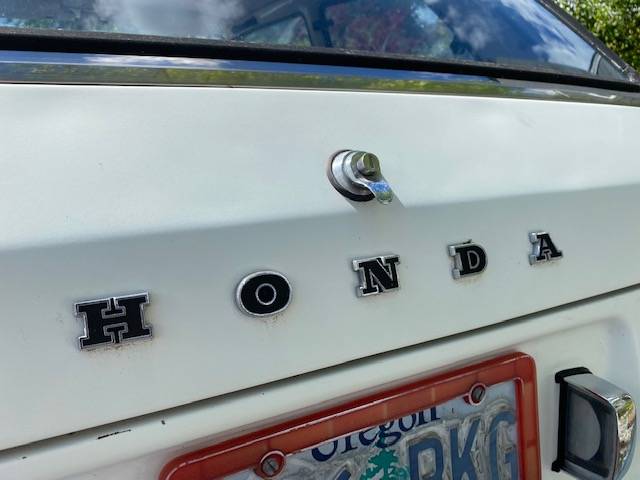 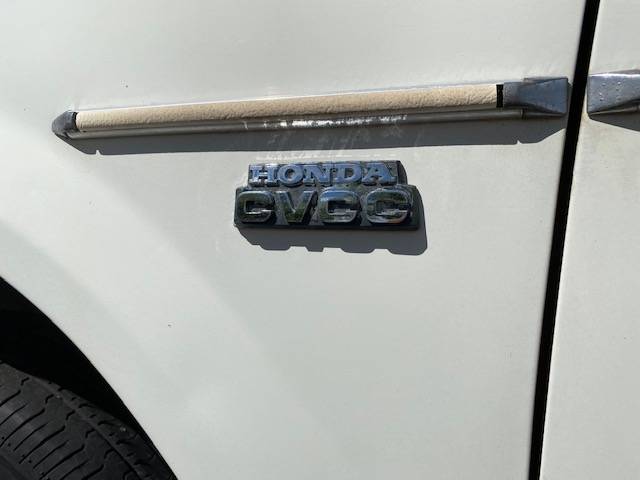 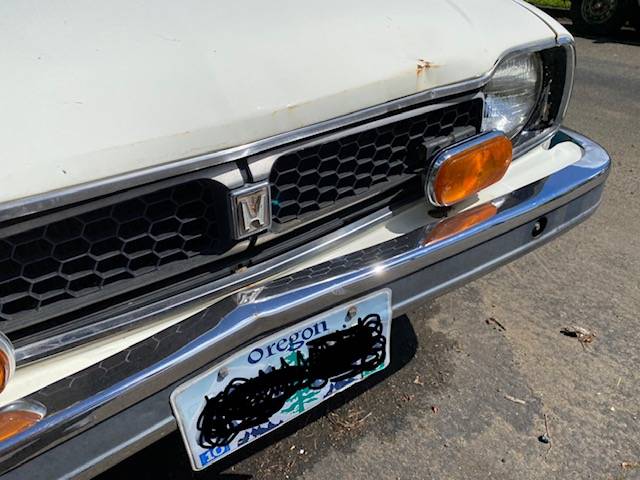 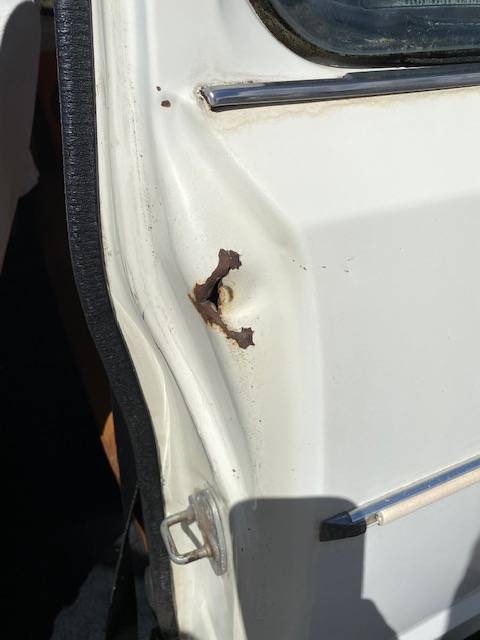 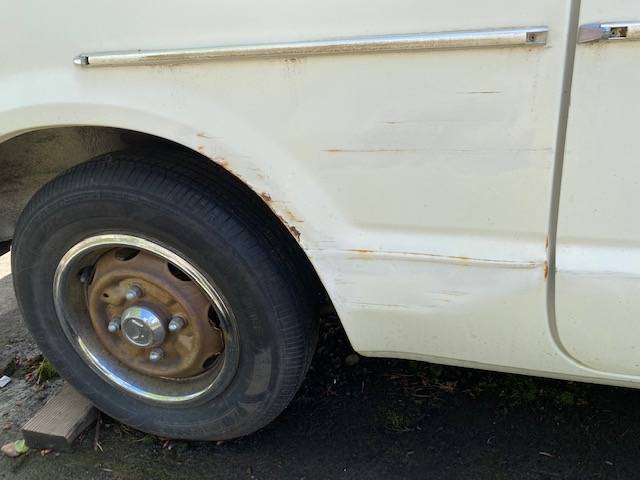 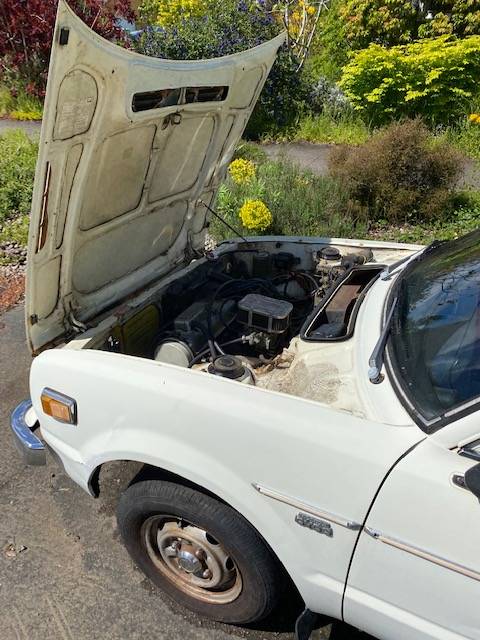 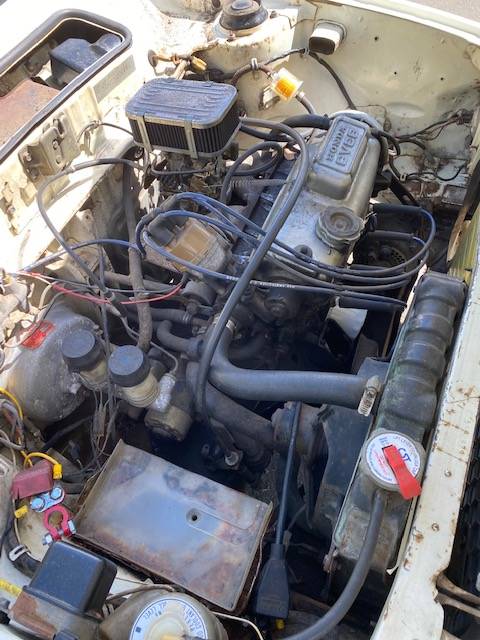 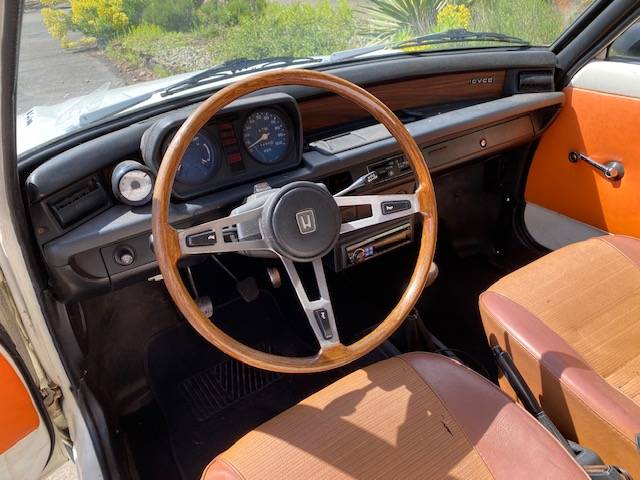 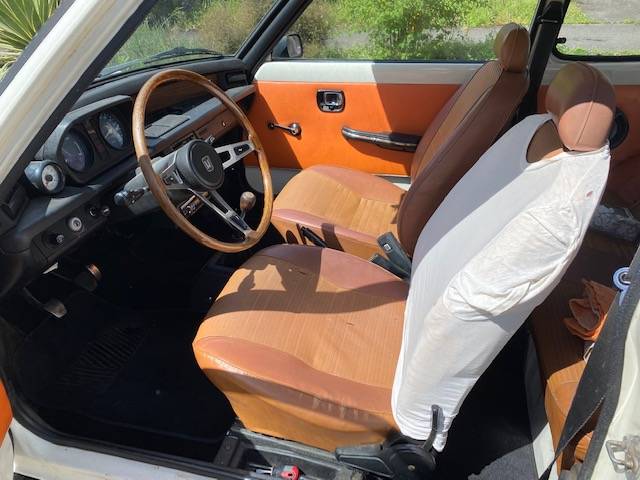 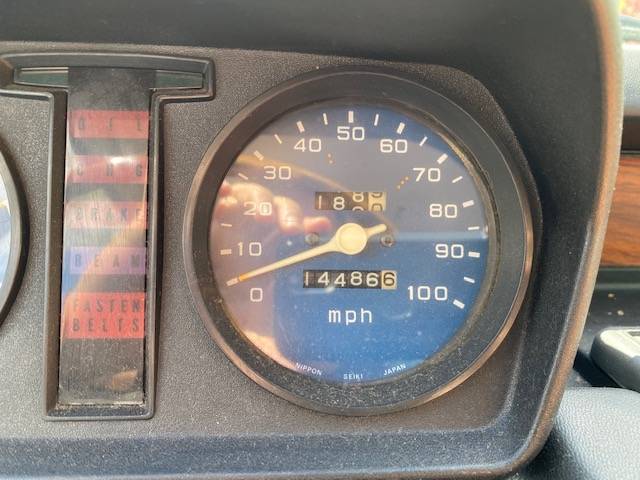 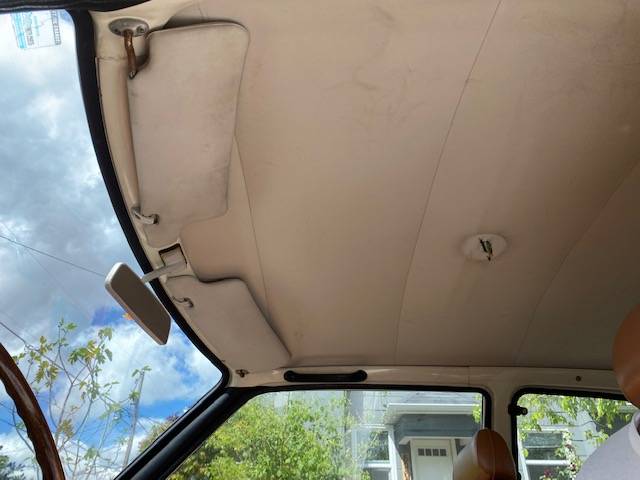 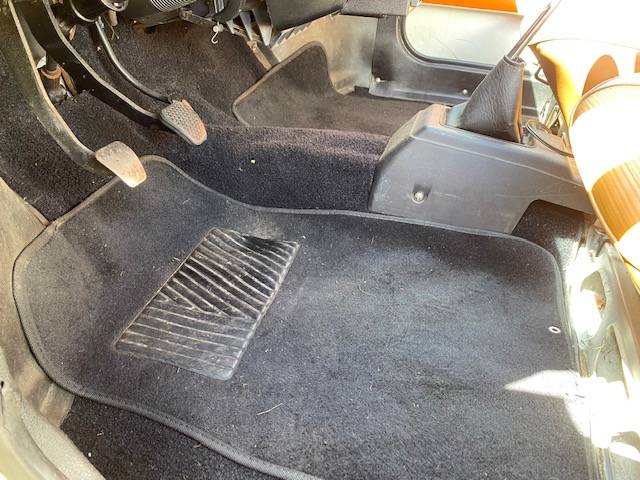 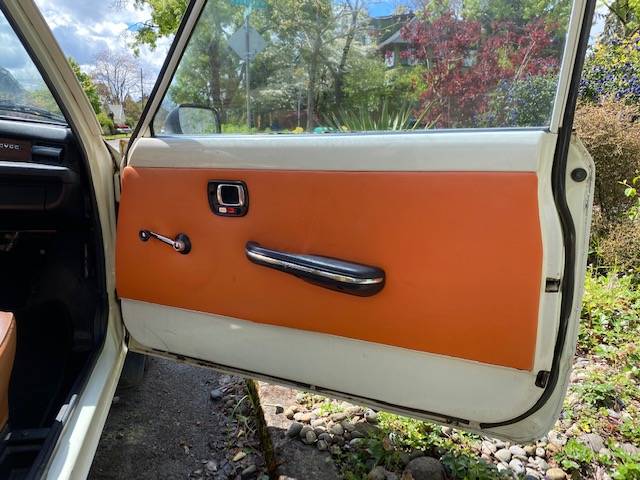 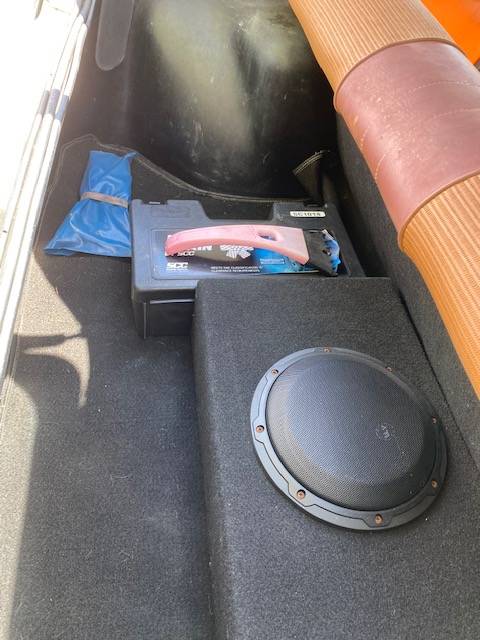 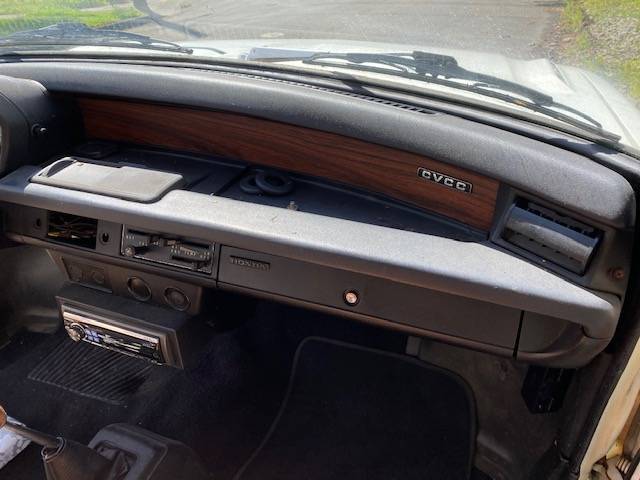 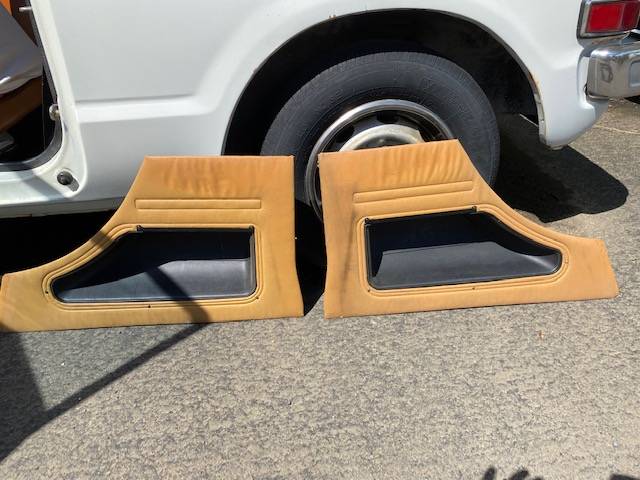 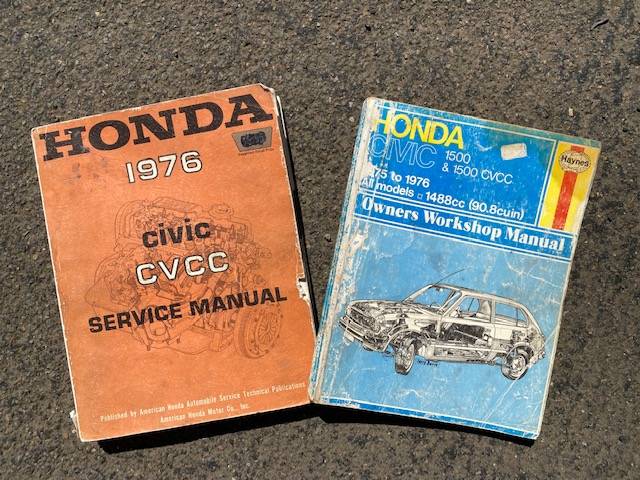 July 24, 2022, Update – We just confirmed the listing for this “Classifind” expired, so with no replacement found we’re assuming this ride “Sold?” While this one got away, please reach out either by email or call us directly if you’d like to be informed when we come across something similar.

June 18, 2022 Update – The owner since 2009 of this Malaise Era Honda Civic CVCC just replaced their expiring second listing with a fresh Craigslist ad.  In it, they decided to lower the asking price by another six hundred dollars to land at $3,900 or best reasonable offer.

History has a funny way of repeating itself. Fifty years ago, high gas prices, inflation, and rising interest rates helped make many Japanese import cars an attractive alternative for many buyers.  This 1976 Honda Civic CVCC Hatchback project, originally listed in May 2022 on Craigslist in Portland, Oregon, has the potential to provide its new owner with 30+ mpg once they can sort the car.  The current owner since 2009, reports that their Civic features a used engine imported from Japan and a conversion from the original Hondamatic two-speed transmission to a five-speed manual gearbox.

Currently asking $4,500 (the original ask was $5,000) or the best reasonable offer, Classic.com, the analytics and search engine for the collector car market, confirms the ask is right in line with this guide’s one-year results summary:

As a second data point, the  Collector Car Market Review Online Tool reveals the seller’s ask falls between this guide’s #3 “Good” estimate of $3,825 and its #2 “Very Good” appraisal of $5,375.

Unheard of today, the “Phaeton” term in automotive design refers to an open body style without any fixed weather protection.  The term originated from the horse-drawn carriage era that carried over to the early days of the automobile.  A completely open car became less popular as automobile design improved, so 1948-1950 vintage Willy Jeepsters are credited as being the last Phaeton-bodied American cars ever produced.

Honda introduced the first-generation Civic in 1972 as a 1973 model. Equipped with a 1,169 cc inline four-cylinder water-cooled engine, Civics featured front power disc brakes, reclining vinyl bucket seats, simulated wood trim on the dashboard, as well as optional air conditioning, and an AM/FM radio. The Civic was available as a two- or four-door fastback sedan, three- and a five-door hatchback, as well as a five-door station wagon like the one featured here. One innovative feature was the Honda’s “Compound Vortex Controlled Combustion” chamber or CVCC for short.  In addition to the standard two-valve design, a small auxiliary inlet valve provided a relatively rich air-fuel mixture to a volume near the spark plug. The remaining air-fuel charge, drawn into the cylinder through the main inlet valve, is leaner than normal.  The initial rich mixture was like a stratified charge that ignited the latter leaner mixture, resulting in an overall much cleaner burn without the need for a catalytic converter.  When the 1973 oil crisis hit, consumer demand for fuel-efficient vehicles was high, and due to the engine being able to run on either leaded or unleaded fuel, it gave drivers fuel choice flexibility over other vehicles.  Thus, this was the car that established Honda’s significant automotive presence in the U.S.  Unfortunately, the Achilles Heel of these cars was that they would eventually rust out, often with their engines still running.

Based on the pictures provided, the 1976 Honda Civic CVCC project provides a great foundation for someone looking for an economical classic car to restore or perhaps even make a daily driver once the car is properly sorted.

“It’s time to finally part with my baby. I’m the 3rd owner and have owned it since 2009. The owner before me swapped in an original engine from Japan with only 45K miles on it. I would approximate the current mileage to be 80K. He also swapped the original Hondamatic to the 5spd transmission. I swapped the original carb to a Weber but still have the original carb, filter housing, manifold heat shield, etc. I also converted it to electronic ignition with a Flamethrower coil. Interior- I replaced all the carpeting and padding, installed custom interior rear side panels with 6×9 Alpine speakers (I have the original side panels w/ pockets) and matching door panels, Alpine head unit, amp, and 8” rear sub. The driver’s seat is badly torn but the passenger and rear are in great shape. This has many hard-to-find parts like the original wood grain steering wheel and shifter knob, 3 out of 4 wheel beauty rings, most of the emblems and lettering, and good condition weatherstripping.

If you know about these cars, you know they are becoming extremely rare and are usually only found in junkyards now. There is some minor rust and a few spots of body damage is in very good condition.

It has been sitting for the last year and I have tried to get it started but only got it running a few seconds at a time. I replaced the oil, oil primed the cylinders and replaced the fuel filters and gasoline. Compression is great, it’s getting spark, and the coil resistance is in spec. The weber has always been finicky in cold weather and I am certain it would run like a dream with the original carb rebuilt. The only other issue I’m aware of is it likely needs new rear brake cylinders and/or wheel bearings.

I have too many other projects and simply don’t have the time to devote to keeping up with this classic as it deserves.

Asking $5000 but will consider reasonable offers.“

Do you have a Honda Civic CVCC story to share?  If so, comment below and let us know!