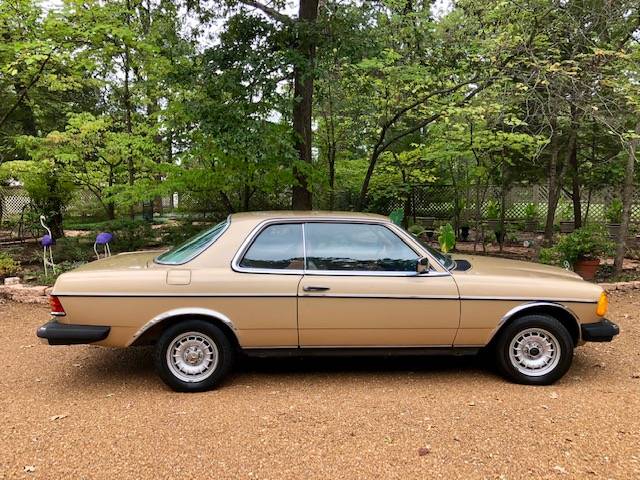 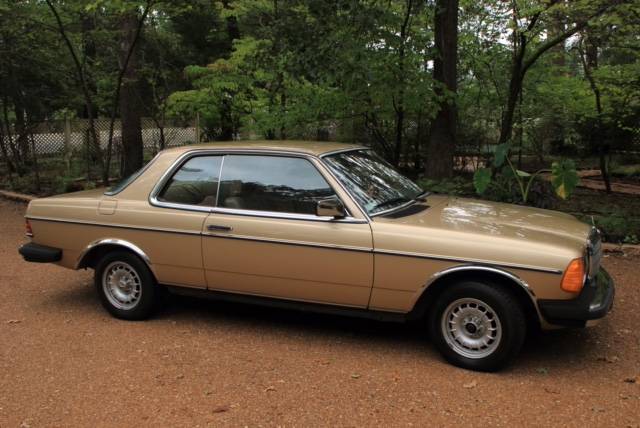 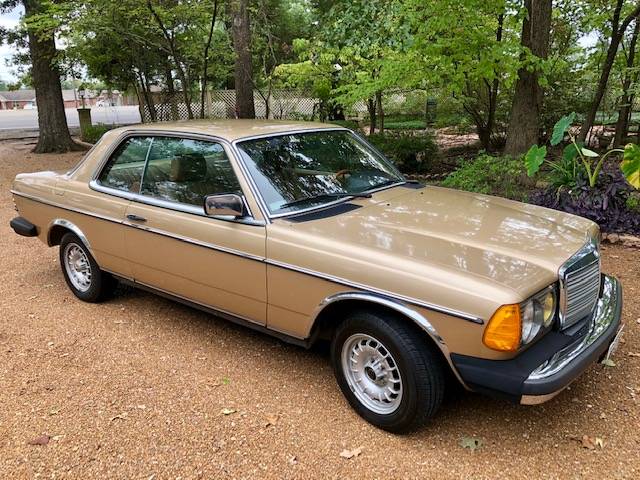 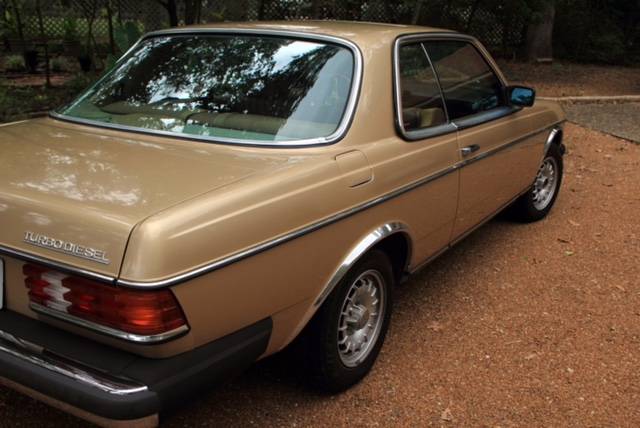 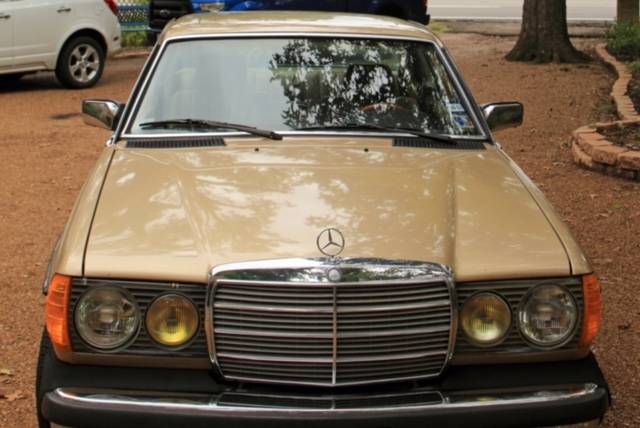 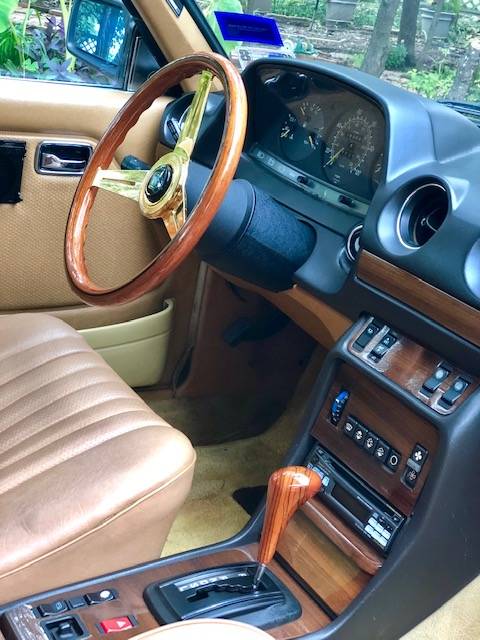 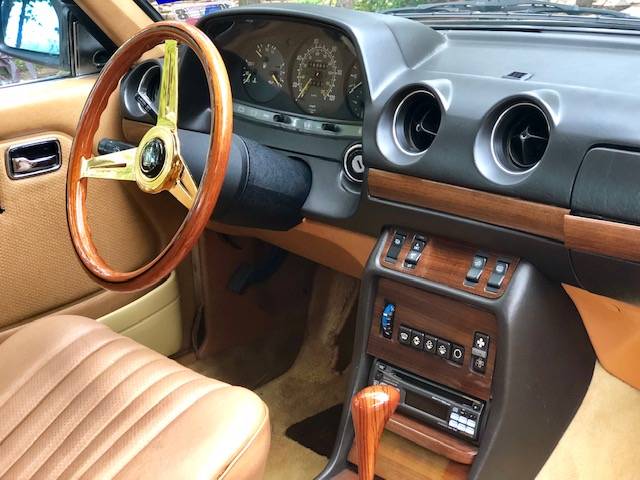 June 13, 2022, Update – We confirmed the seller of this “Classifind” deleted their listing, so we’re now able to call this one “SOLD!” While this one got away, please reach out either by email or call us directly if you’d like to be informed when we come across something similar.

If you need great fuel mileage in a reliable but long for the classic styling of a two-door pillarless hardtop, as long as you’re not concerned with quick acceleration, a diesel-powered W123 Mercedes-Benze is the vintage car for you. This gold over caramel MBTex 1984 Mercedes-Benz 300CD originally listed in May 2022 on Craigslist in Paris, Texas (Dallas) caught our eye as it appears to be a rust-free, Texas-sourced example. The seller reports this car to be a one-owner, always-garaged example they call “very clean.”

Currently offered for $12,000, Classic.com, the analytics and search engine for the collector car market, confirms the ask is right in line with this guide’s one-year results summary:

As a second data point, the  Collector Car Market Review Online Tool reveals the seller’s ask falls between this guide’s #2 Very Good” estimate of $9,600 and its #1 “Excellent” appraisal of $15,000.

Mercedes-Benz produced coupé, sedan, and wagon versions of its W123 chassis for ten model years between 1976 and 1986. With 2.7 million units sold worldwide, the W123 remains the most popular Mercedes-Benz range ever sold.  Like its predecessors, the W123 gained the reputation of being well built and reliable. Many taxi companies chose the W123, and they were a common sight in Germany. Reaching 500,000 or 1,000,000 km with only minor mechanical issues was common with W123s used as taxicabs. Once the W123 reached the end of its service life, they were often shipped to Africa and third world countries where they were highly esteemed for their ability to travel on rough roads and not require frequent maintenance.

For the North American market, C123 (coupé) was available with both petrol (280 CE) and naturally aspirated diesel (300 CD) until 1981. For the 1982 model year, 280 CE was dropped, and 300 CD Turbo Diesel was introduced as a sole engine offering for the coupé model.   The North American version of W123 differs from the European version due to the US Department of Transportation automotive regulations along with Environmental Protection Agency (EPA) automotive emission control regulations. Compared to other Mercedes models at the time, the U.S. required changes that were relatively mild for the W123 versus their European counterparts.

The world’s first turbocharged diesel engine for a passenger vehicle, the OM617 A, was finally introduced in W123 models in September 1979, exclusive to the 300TD  for the European market. The same engine was offered in North America and Japan in 1981 as the 300D Turbo Diesel, 300CD Turbo Diesel, and 300TD Turbodiesel.

The engines in the W123 were mounted with small shock absorbers in addition to industry-standard motor mounts to reduce felt vibration and provide a smoother ride. These designs were carried over from previous chassis models like the W114/W115.

What makes this 1984 Mercedes-Benz 300CD so interesting is that it is part of an estate sale in which the seller reports this example to be a one-owner car. While 163,696 miles on most cars would have them approaching the end of their useful life, this W123 Mercedes 300CD is just getting started.

“This is a one-owner 1984 Mercedes Benz 300D Turbo Diesel, extremely clean with 163,696 actual miles, always garaged, no body damage or dents, the interior is excellent. The vehicle is part of an estate located in Paris, TX and can be shown by appointment on weekends.“

Do you have a Mercedes-Benz 300CD story to share?  If so, comment below and let us know!