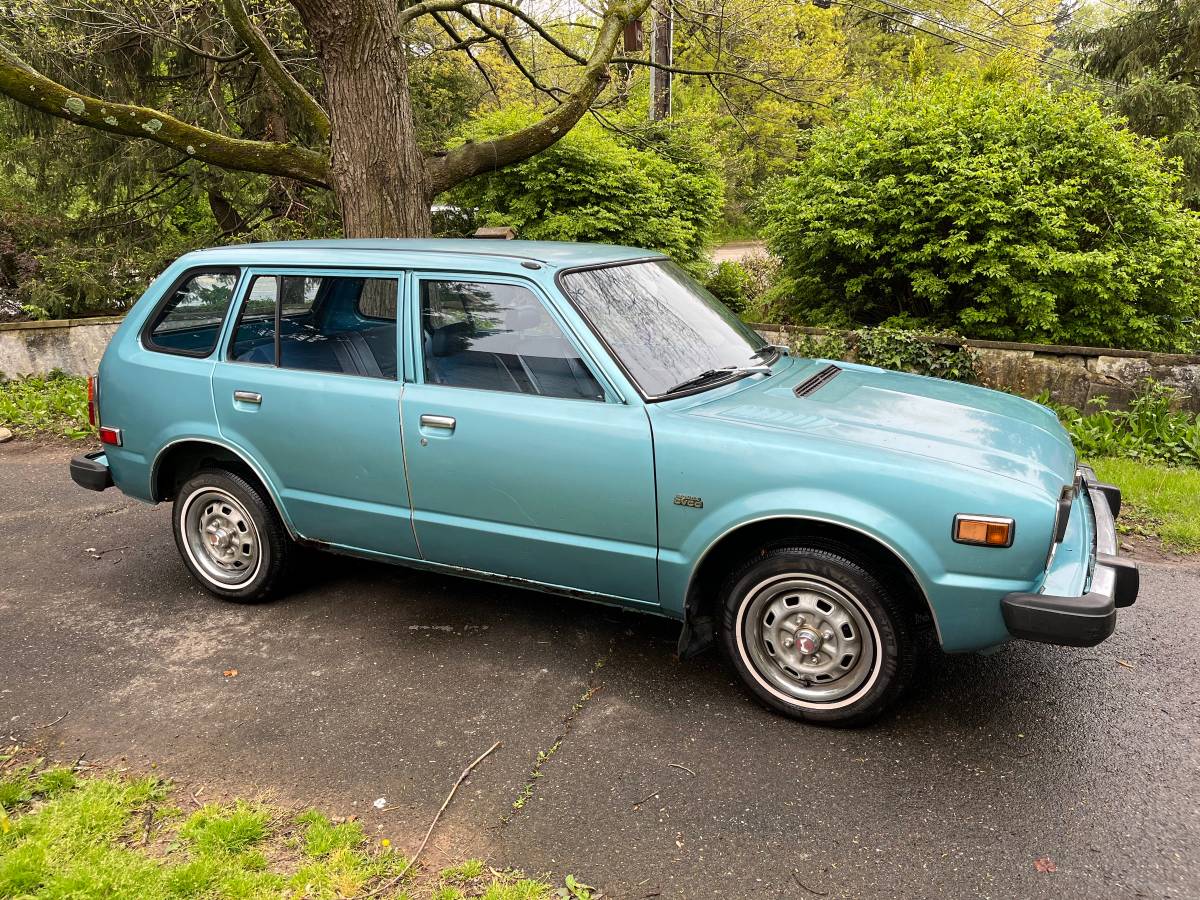 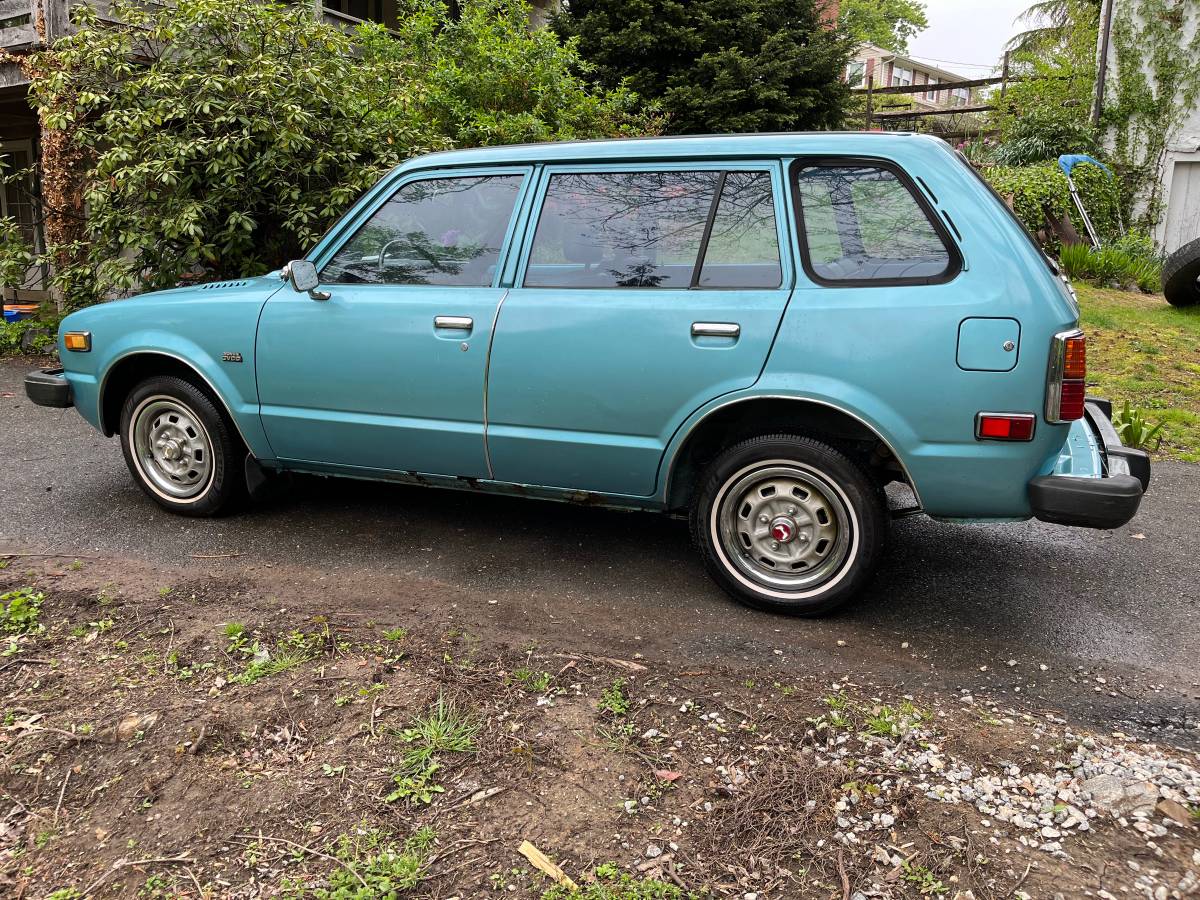 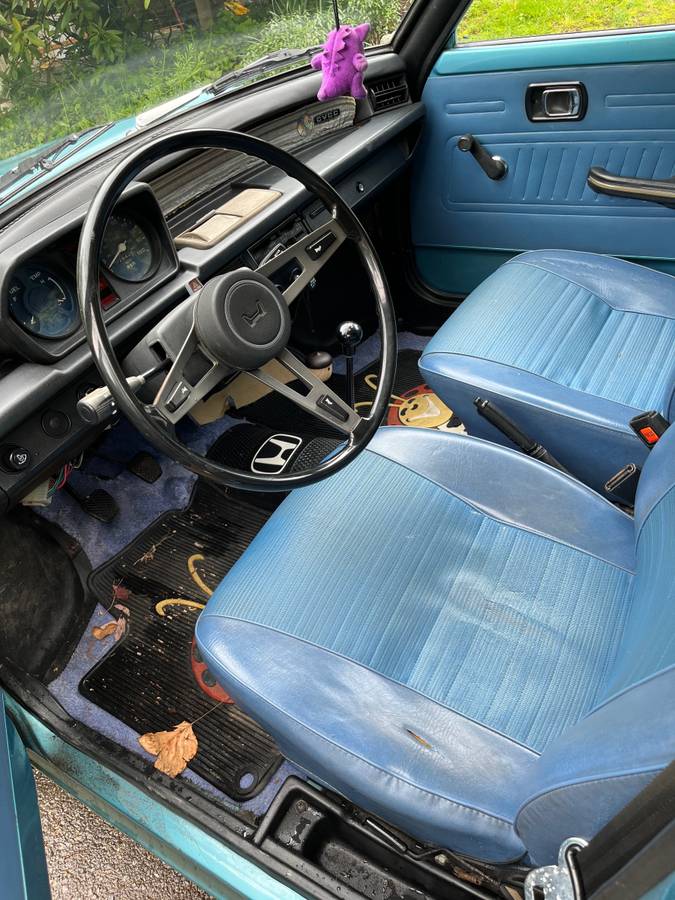 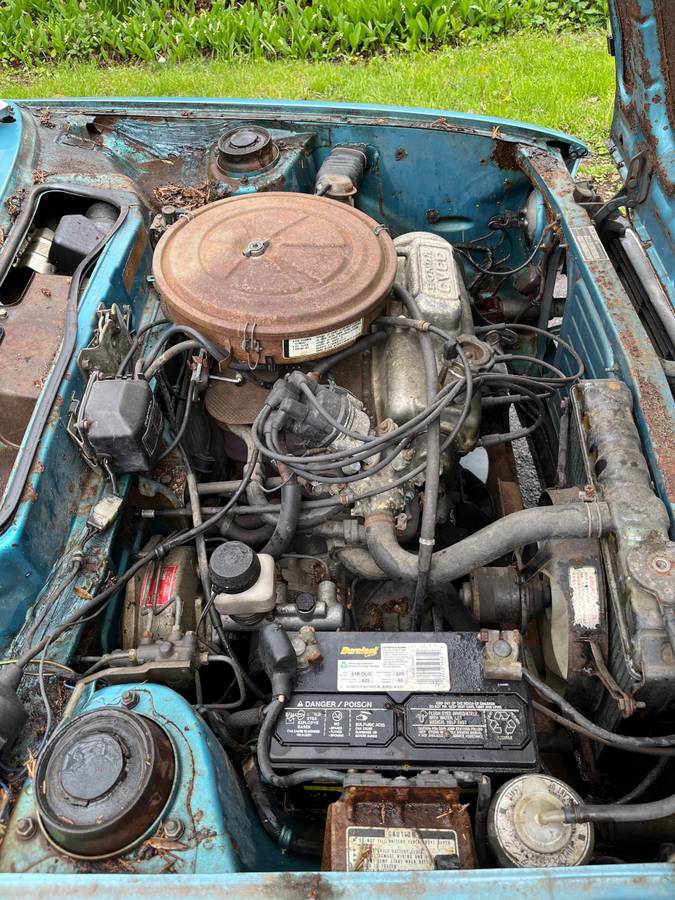 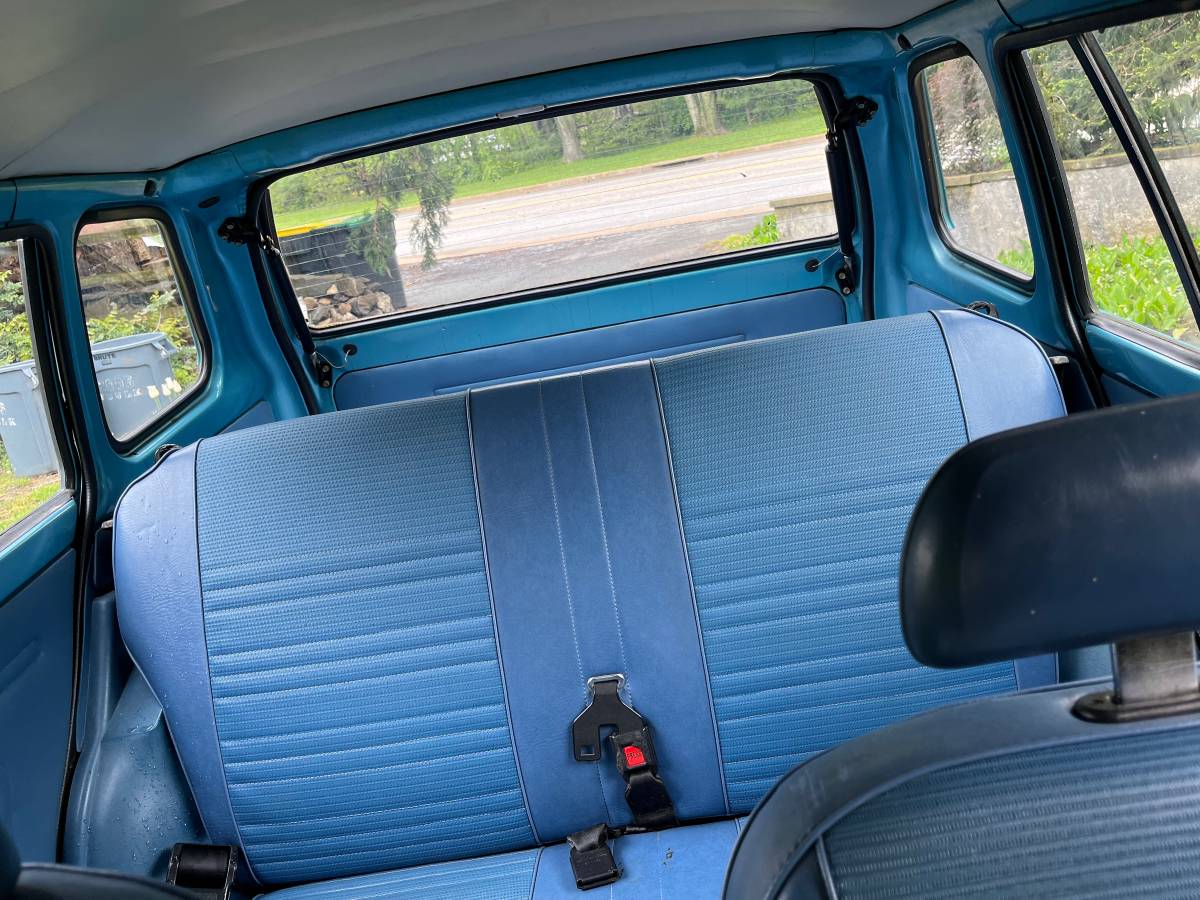 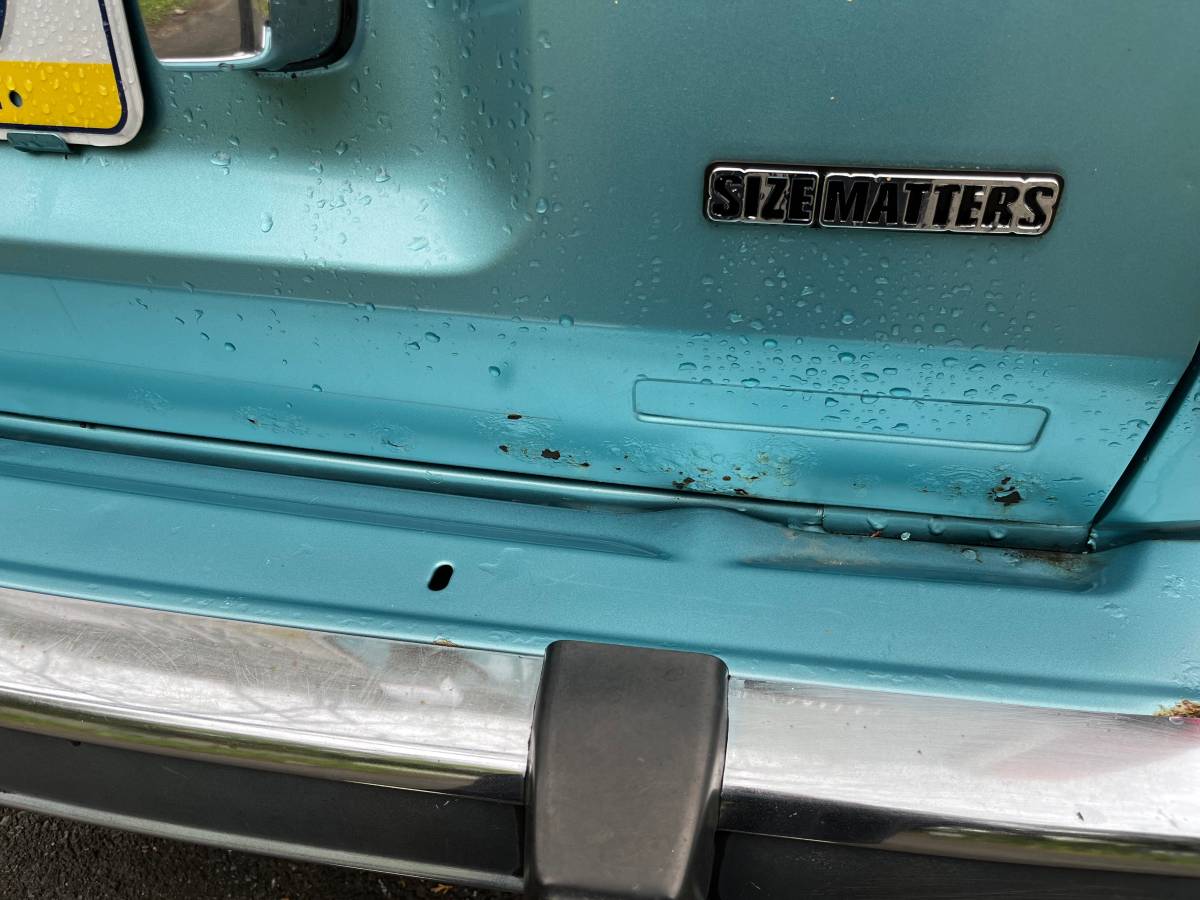 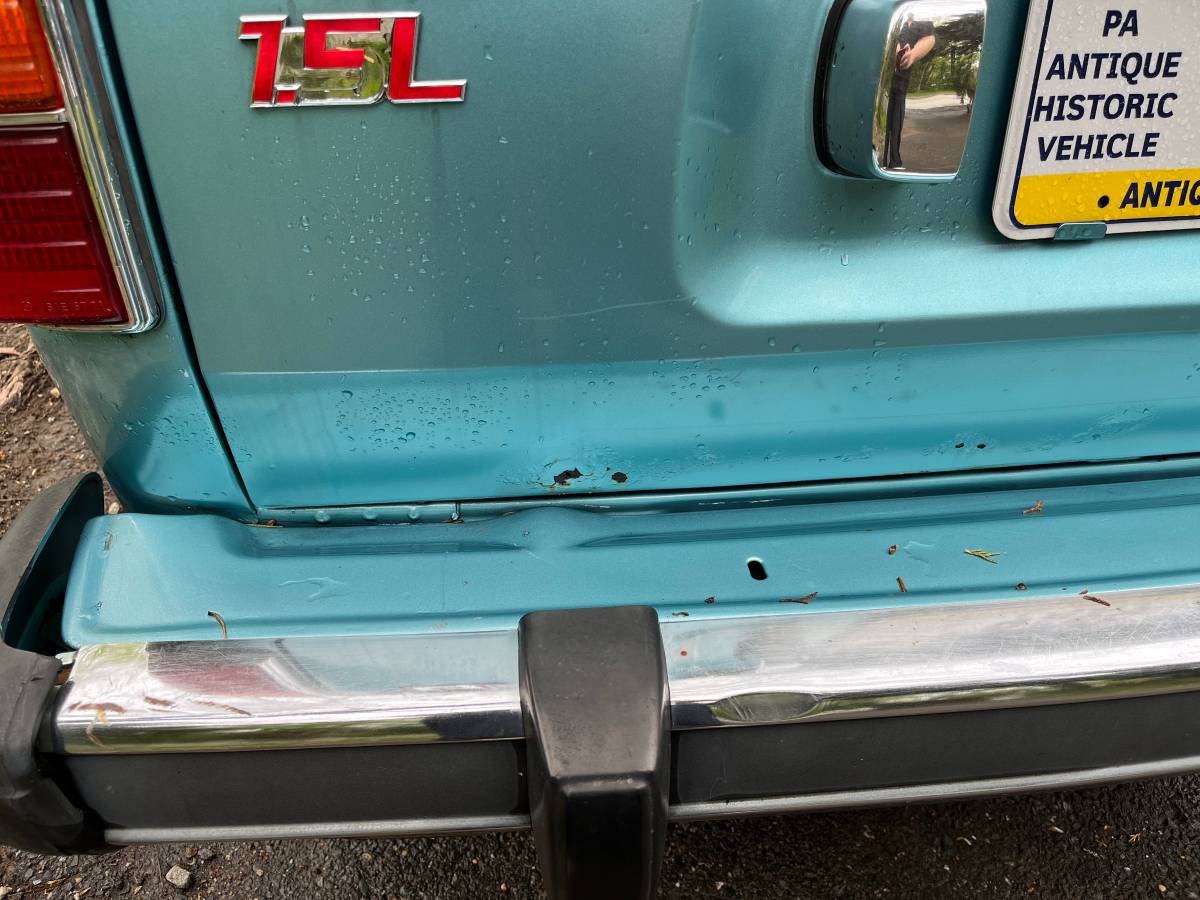 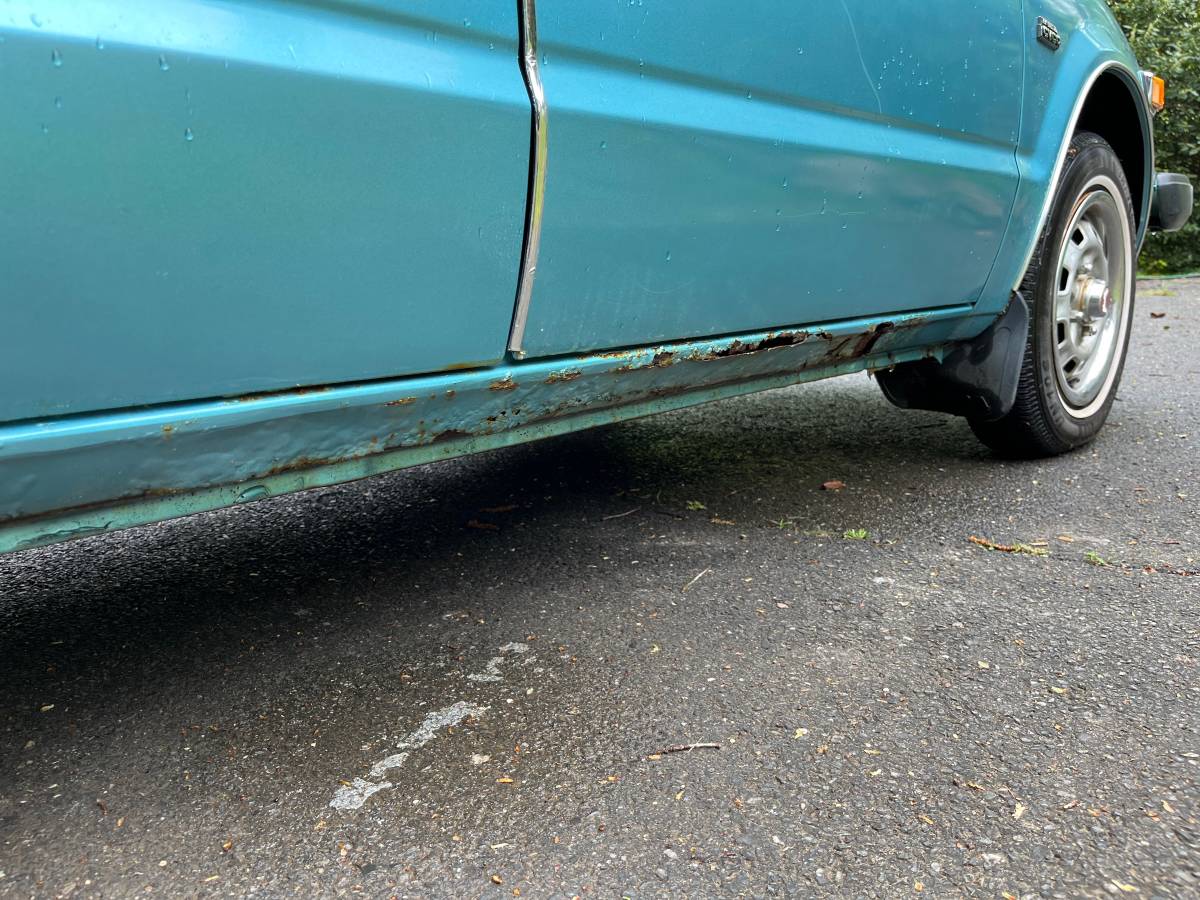 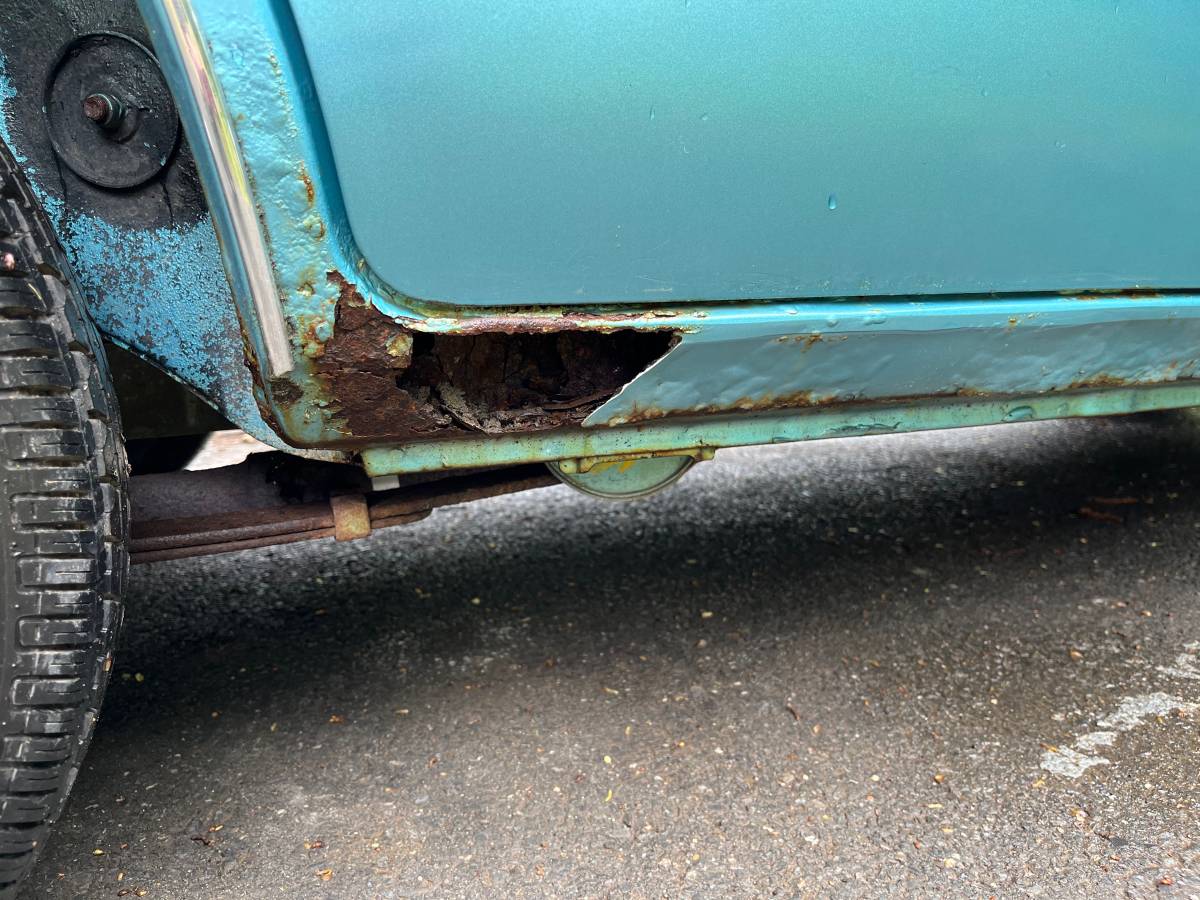 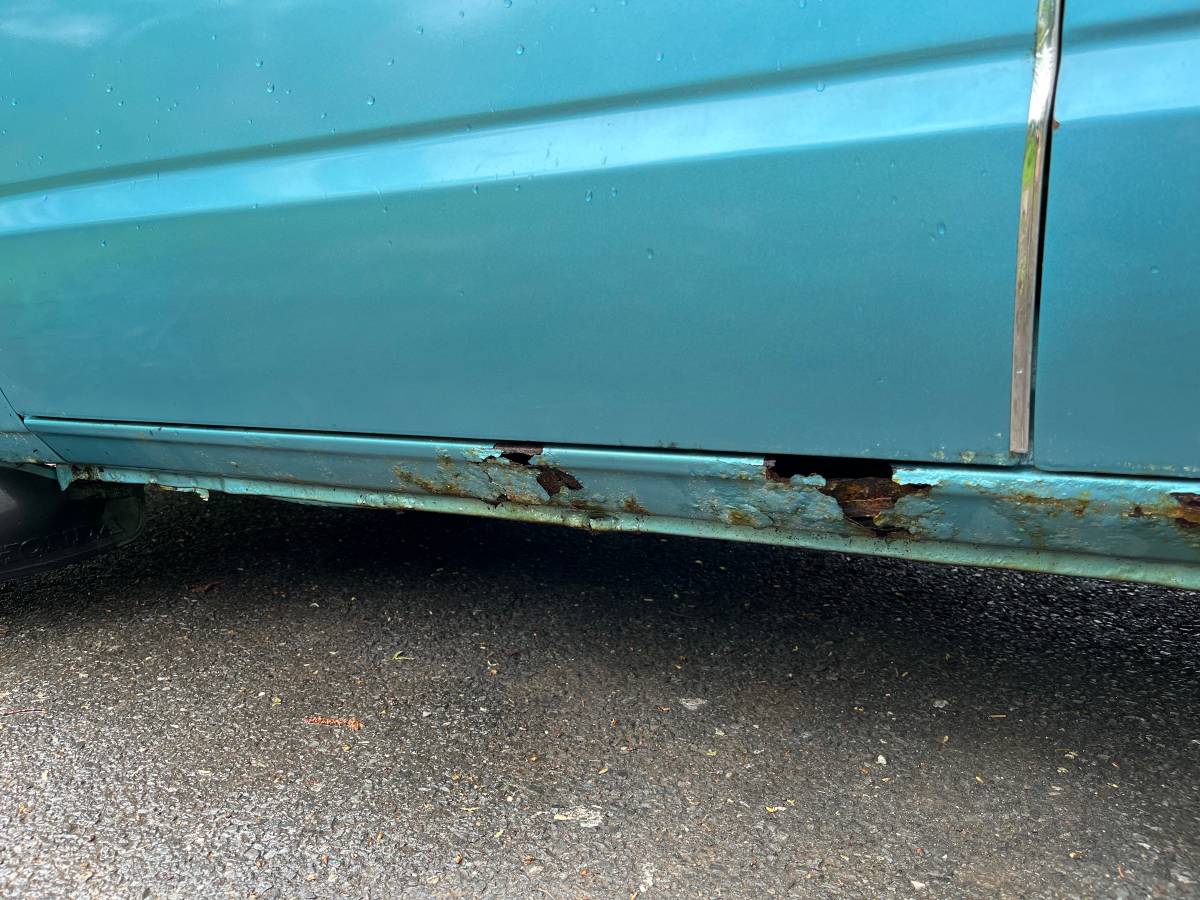 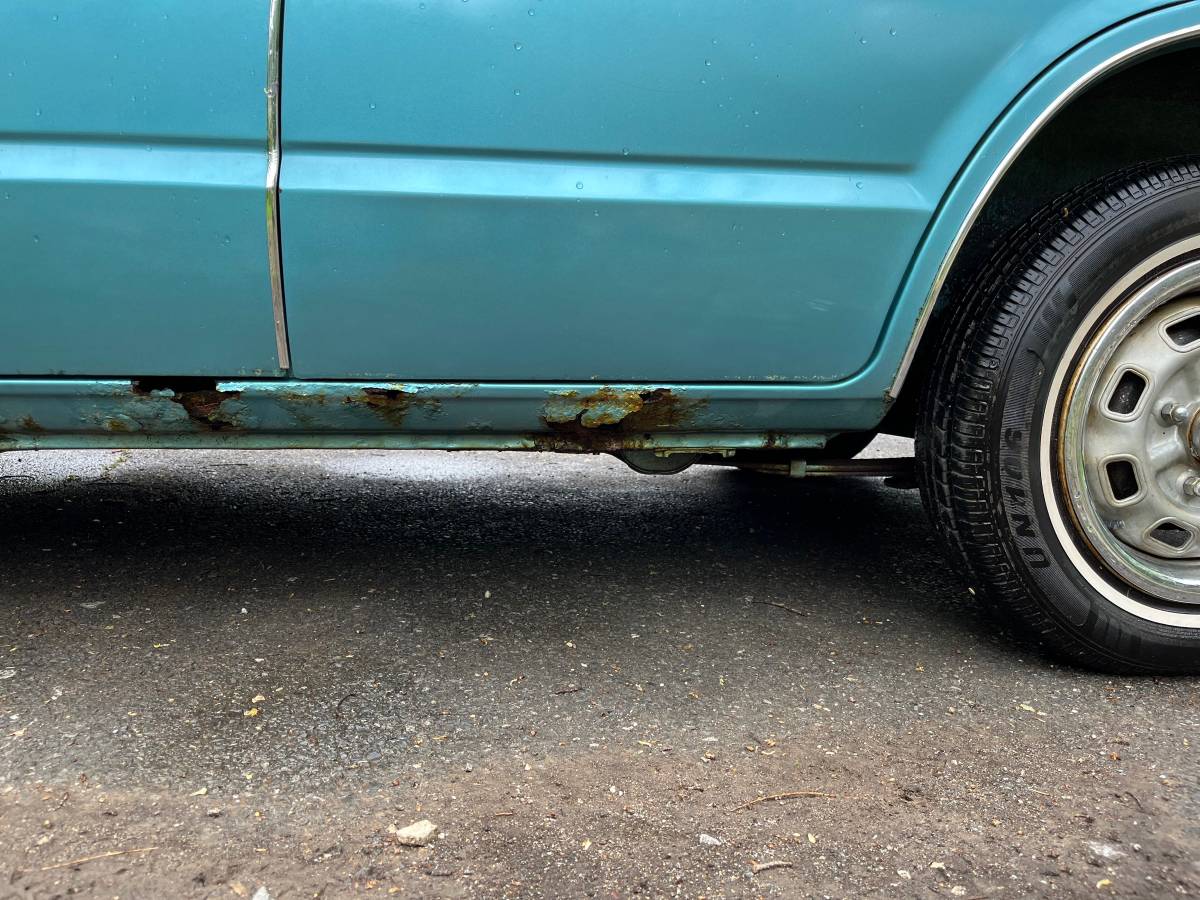 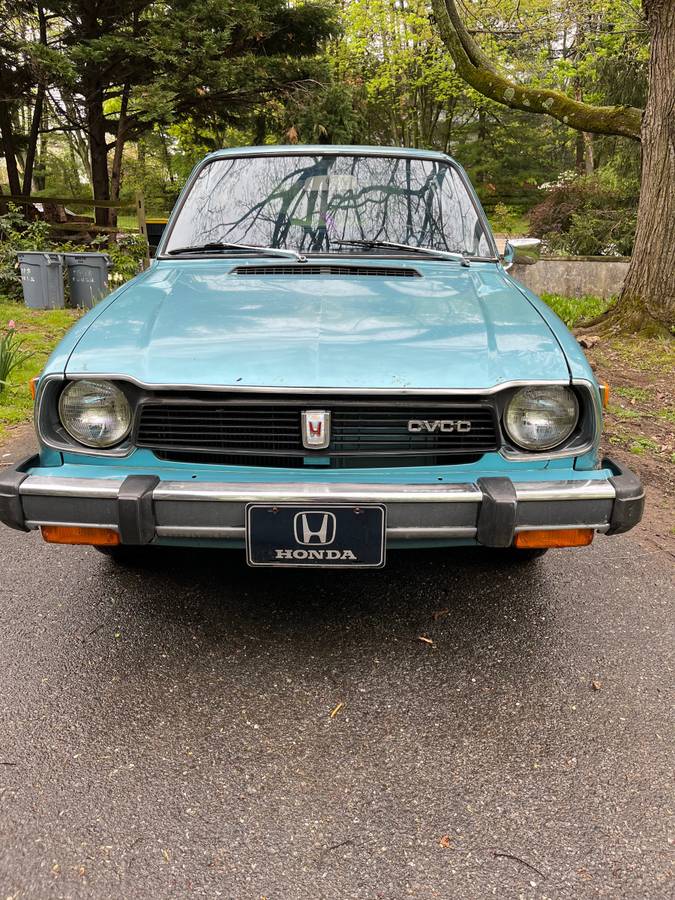 May 31, 2022, Update – We confirmed the seller of this “Classifind” deleted their listing, so we’re now able to call this one “SOLD!” While this one got away, please reach out either by email or call us directly if you’d like to be informed when we come across something similar.

Having your classic ride featured in a music video is a pretty cool chapter in a ride’s story. An indie band named Kisssissippi featured this 1978 Honda Civic CVCC Wagon currently originally listed in May 2022 on Craigslist in Wilmington, Delaware in their “Around Your Room” video in 2020. Looking at the car, the band could have changed their name to “Rusty Rockers.” The rust aside, the seller reports their Civic wagon has only 73K original miles and features the much more desirable four-speed manual transmission.

Currently offered for $3,500, Classic.com, the analytics and search engine for the collector car market, confirms the ask is right in line with this guide’s one-year results summary:

As a second data point, the  Collector Car Market Review Online Tool reveals the seller’s ask falls between this guide’s #4 “Fair” estimate of $1,525 and its #3 “Good” appraisal of $3,750.

Honda introduced the first-generation Civic in 1972 as a 1973 model. Equipped with a 1,169 cc inline four-cylinder water-cooled engine, Civics featured front power disc brakes, reclining vinyl bucket seats, simulated wood trim on the dashboard, as well as optional air conditioning and an AM/FM radio. The Civic was available as a two- or four-door fastback sedan, three- and a five-door hatchback, as well as a five-door station wagon like the one featured here. One innovative feature was the Honda’s “Compound Vortex Controlled Combustion” chamber or CVCC for short.  In addition to the standard two-valve design, a small auxiliary inlet valve provided a relatively rich air-fuel mixture to a volume near the spark plug. The remaining air-fuel charge, drawn into the cylinder through the main inlet valve, is leaner than normal.  The initial rich mixture was like a stratified charge that ignited the latter leaner mixture, resulting in an overall much cleaner burn without the need for a catalytic converter.  When the 1973 oil crisis hit, consumer demand for fuel-efficient vehicles was high, and due to the engine being able to run on either leaded or unleaded fuel, it gave drivers fuel choice flexibility over other vehicles.  Thus, this was the car that established Honda’s significant automotive presence in the U.S.  Unfortunately, the Achilles Heel of these cars was that they would eventually rust out, often with their engines still running.

Given the extent of the rocker panel rust, we recommend a thorough inspection of the undercarriage of this 1978 Honda Civic CVCC Wagon to ensure the rust damage is not structural in nature, especially around the rear leaf spring mounting plates.  If limited to the rocker panels, then enjoy learning the story of how this car ended up being featured in a music video as you purchase the car.

“Sad to part with it but looking to sell our 1978 Honda Civic wagon.

– Featured in a music video! https://youtu.be/5eD1yiwZF6k”

Kississippi or Rusting Rockers: Which name for a band featuring this 1978 Honda Civic CVCC Wagon do you prefer?  Please comment below and let us know!