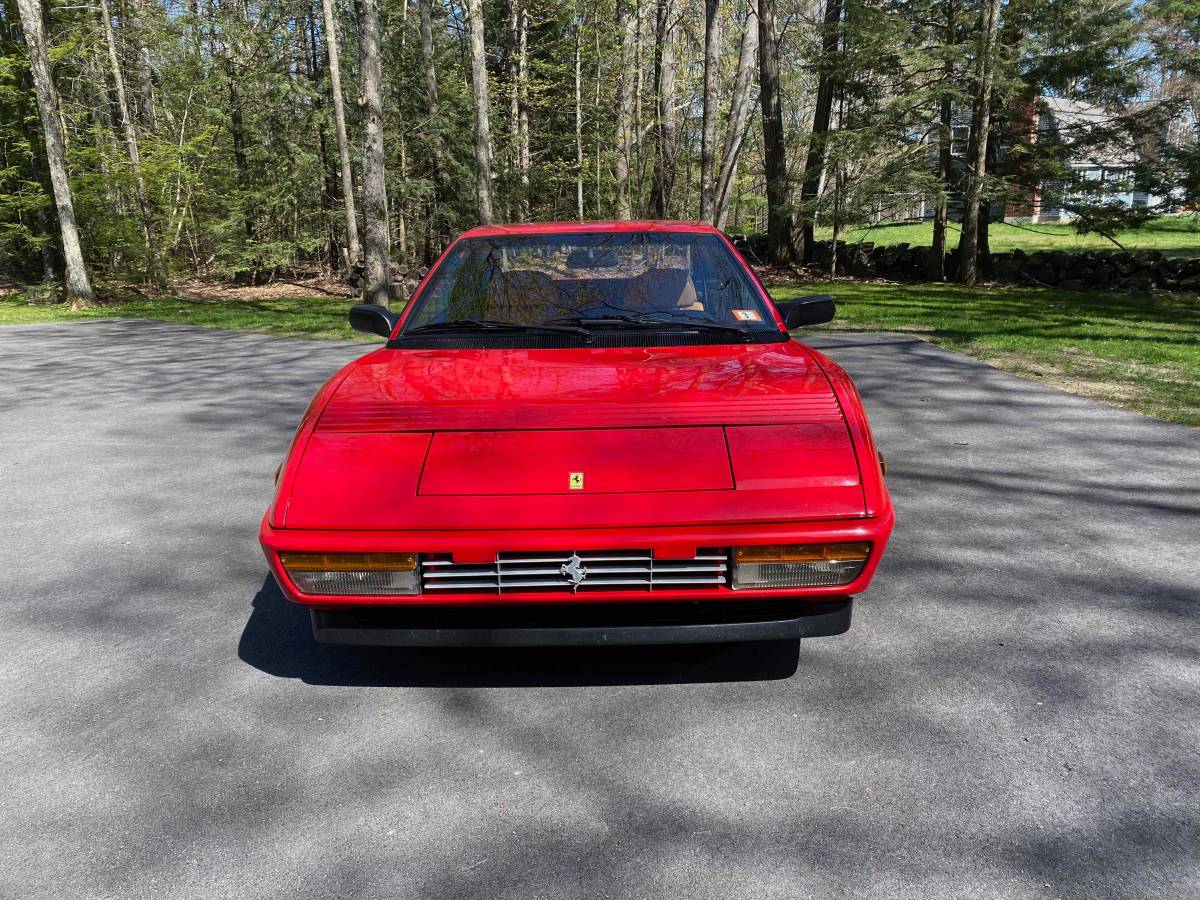 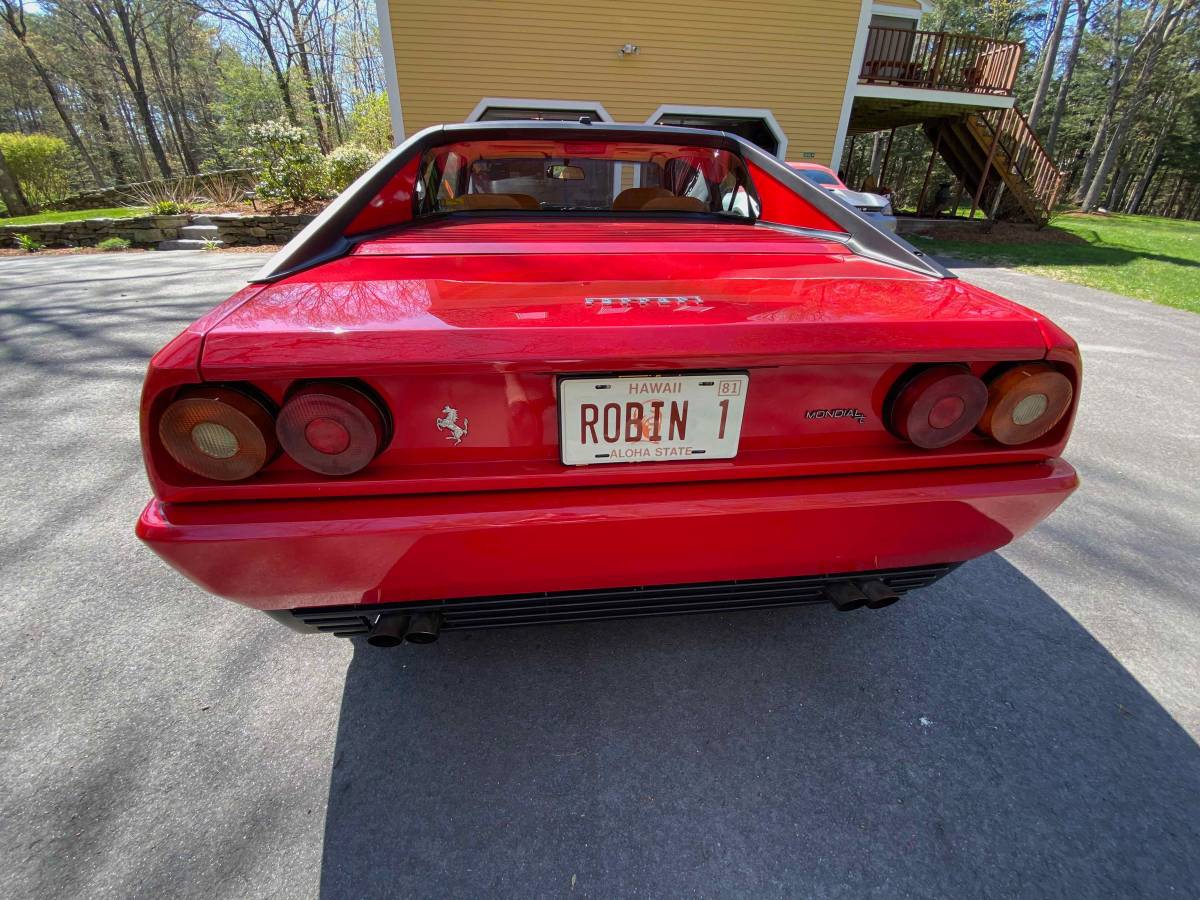 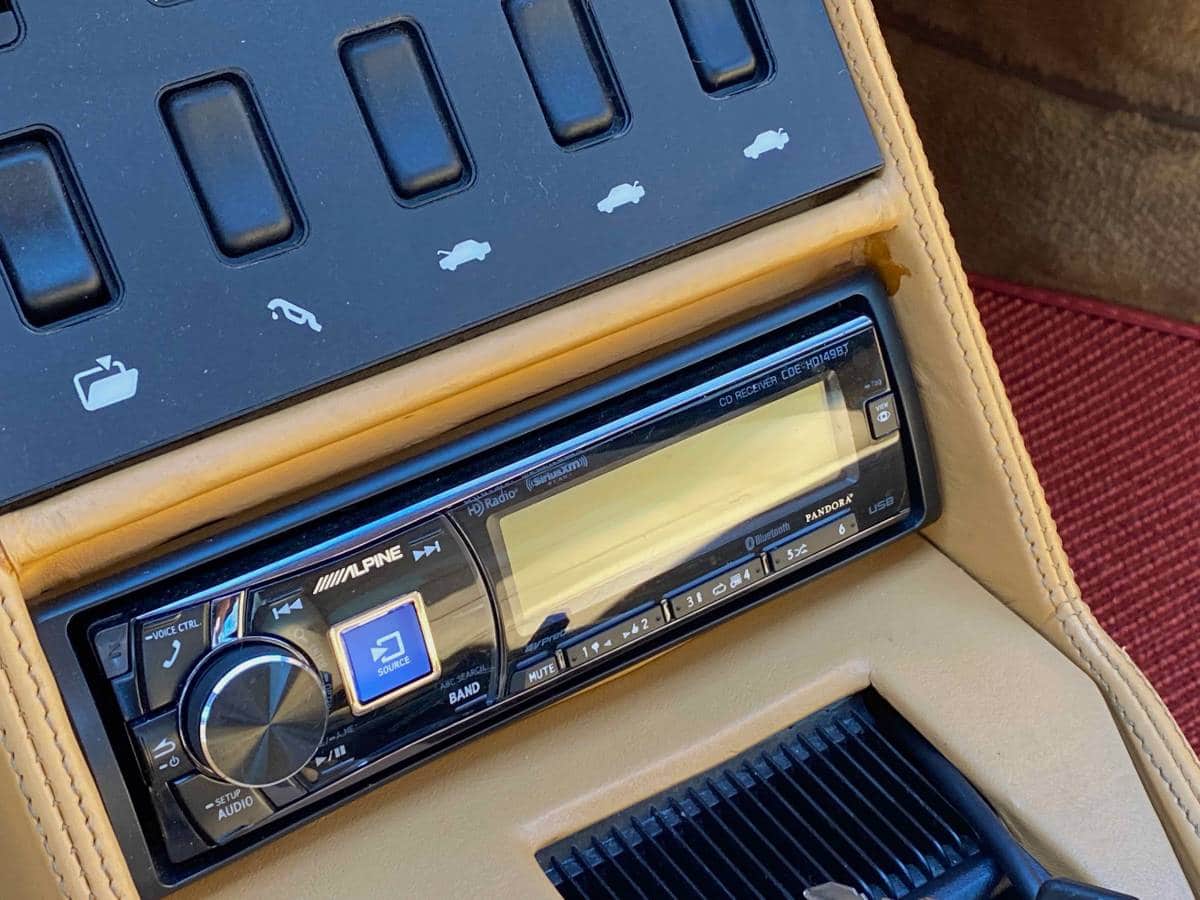 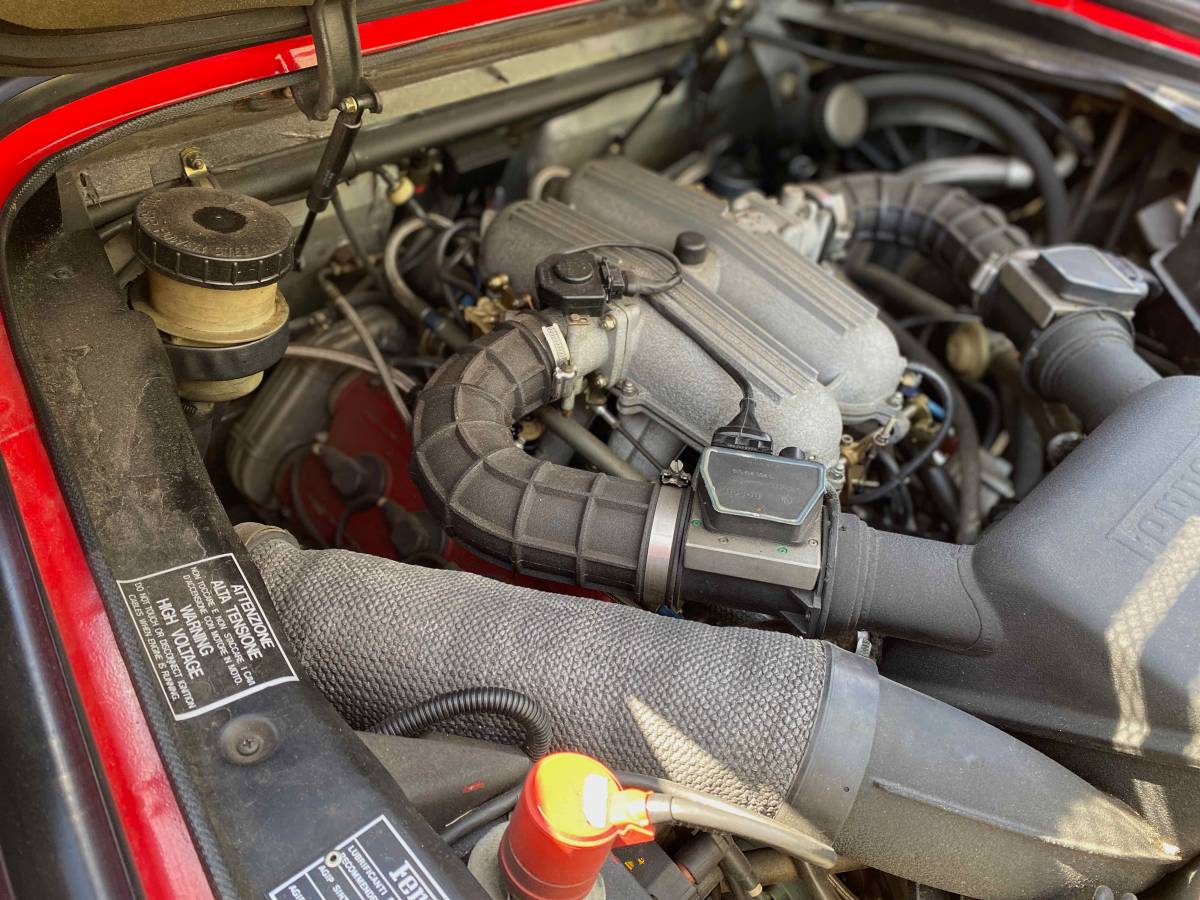 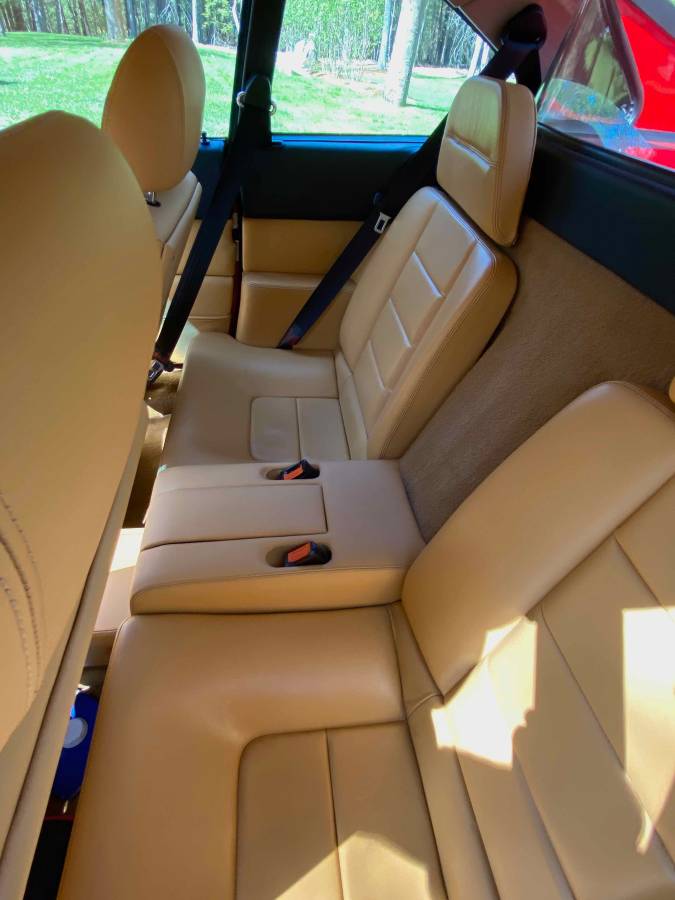 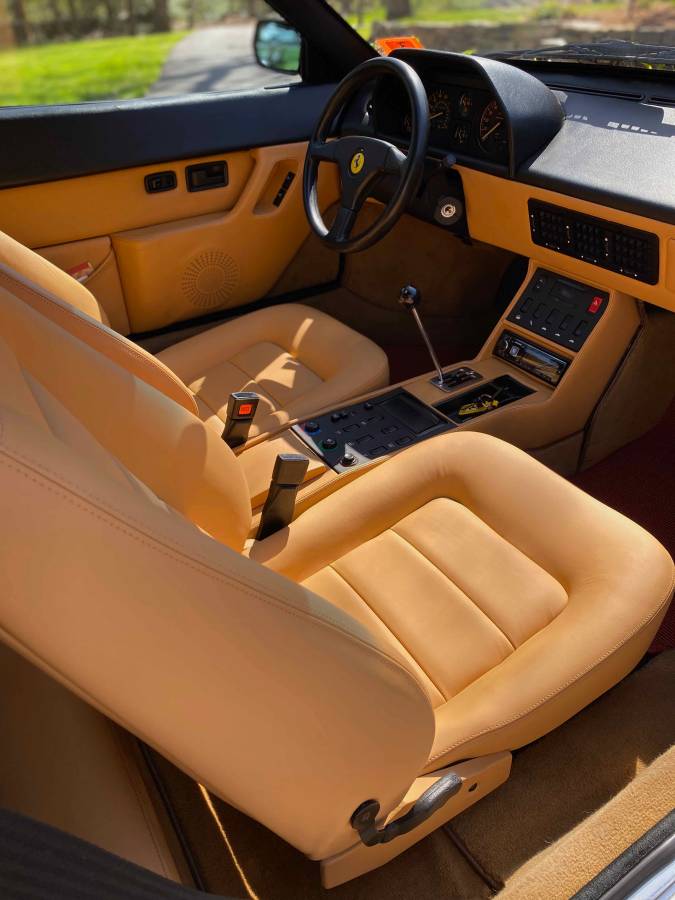 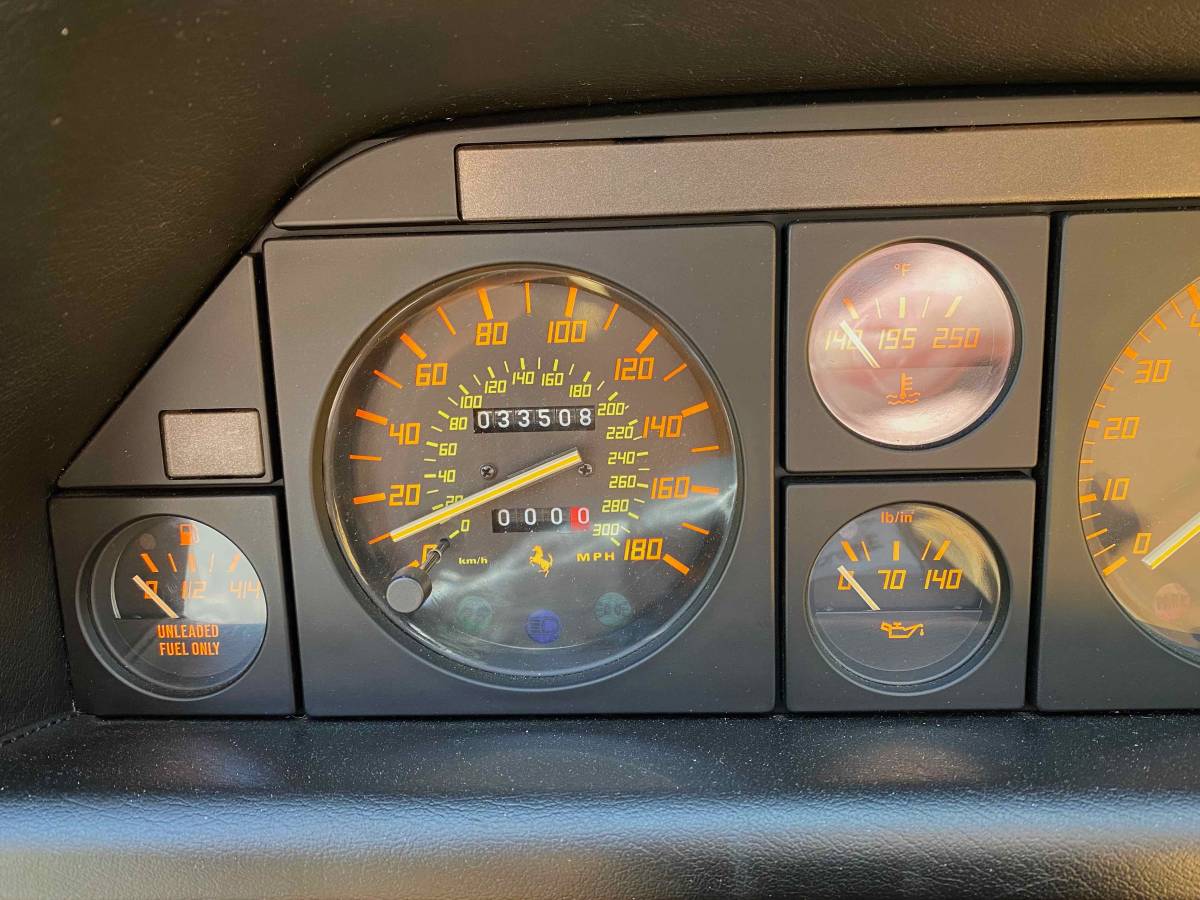 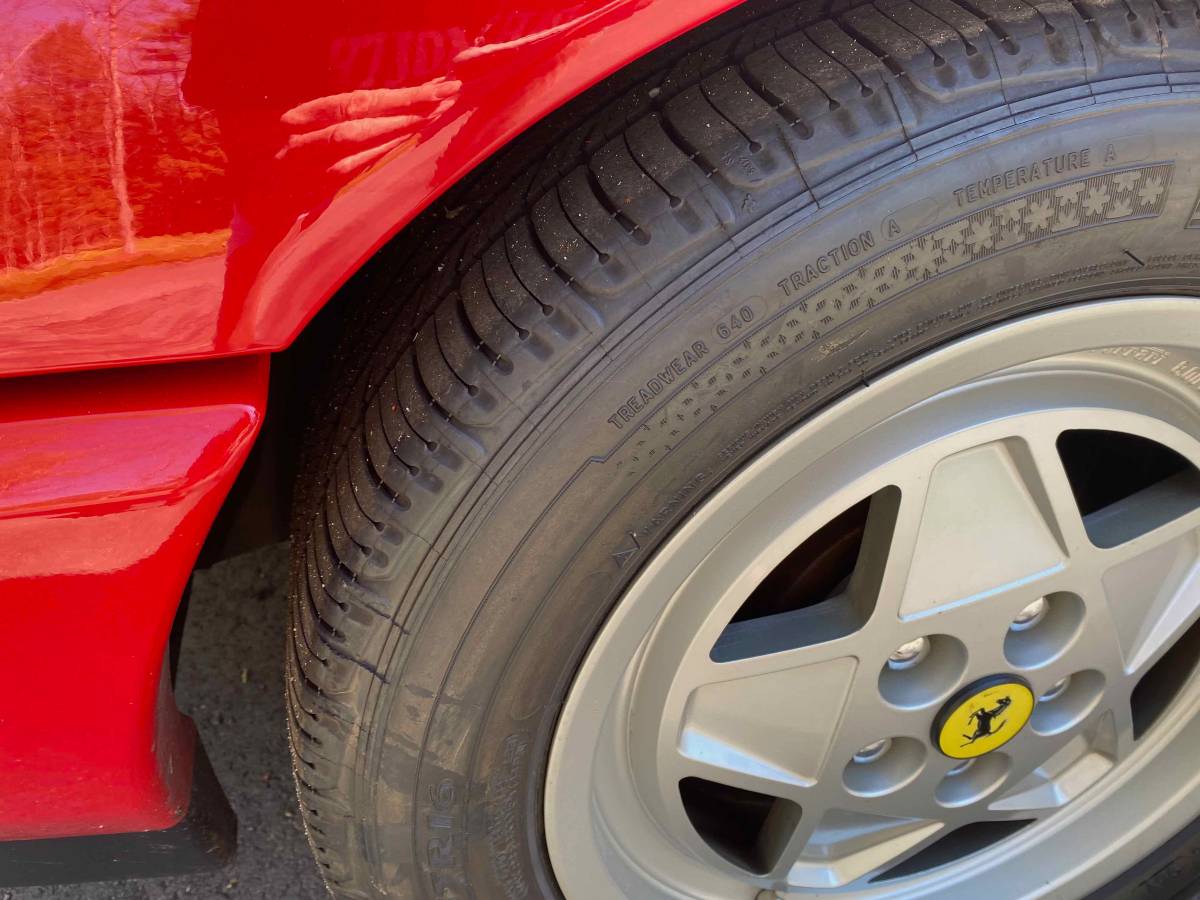 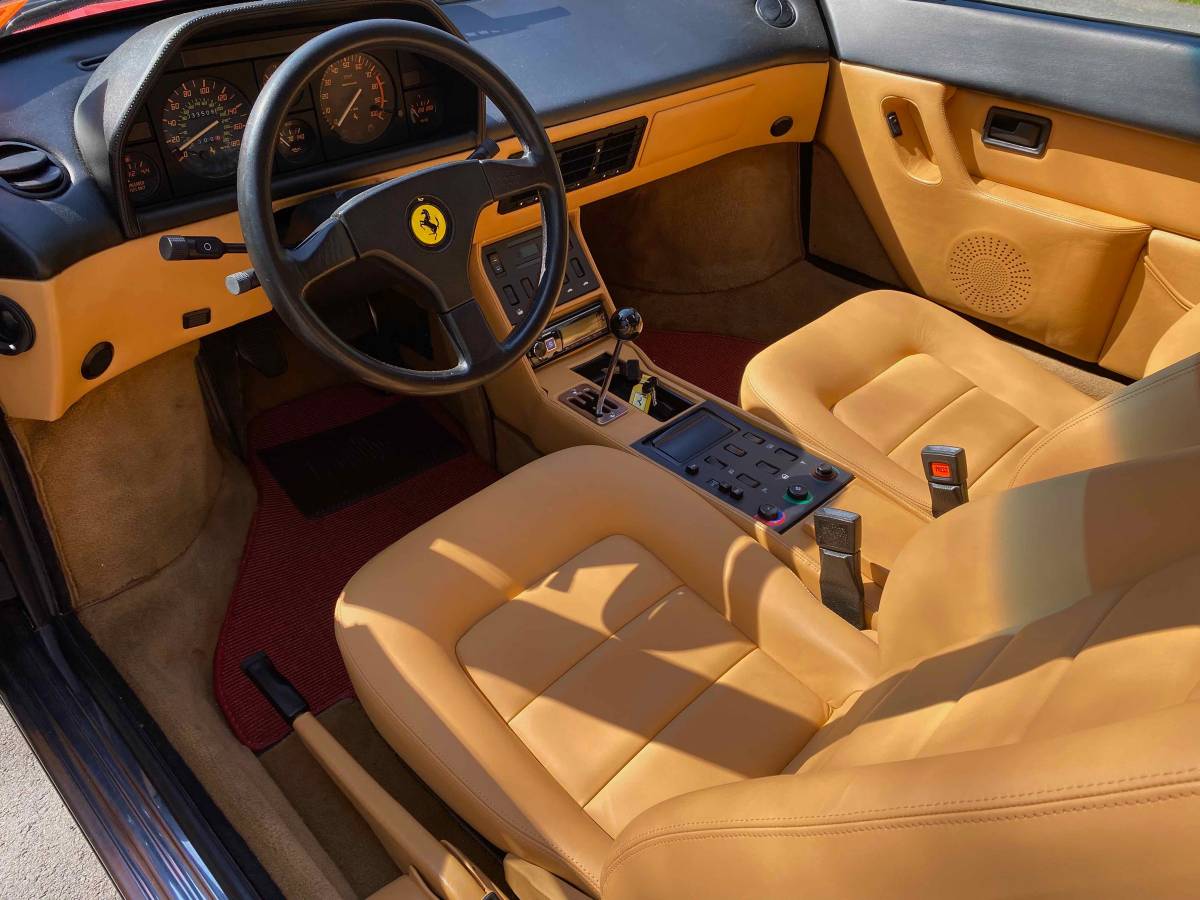 If you had a crystal ball and could see which makes and models would shed their ugly duckling status and become collector cars 30 years later, there’s a good chance you could have snagged some serious bargains back in the day. The Ferrari Mondial is one such model, as it was the runt of the litter for many years, always the cheapest Ferrari to buy and hardly difficult to find for under $30,000. That’s now changed, owing to a combination of forces that includes 80s vehicles becoming wildly popular and every other Ferrari model priced out of reach for many casual collectors. Check out this 1989 Ferrari Mondial T coupe originally listed in May 2022 on Craigslist in Francestown, New Hampshire with just over 30,000 miles and remaining in mostly original condition. Comparing that price against the Classic.com model overview shows us that the seller is outpacing the market a bit with his ask of $54,900, with an average sales price recorded as $43,509.

In Back to the Future Part II, Marty McFly’s nemesis Biff gets a hold of a “sports book” that forecasts every major sporting event until the end of time, allowing him to place bets that would inevitably swing his way. There are so many examples of 1980s vehicles (and not just Ferraris) that were seemingly written off when they were young as being undesirable in some way that are now commanding top dollar on auction sites that you can’t help but wish you had access to a pole barn to stuff all these future classics into for safekeeping. The Mondial was never a bad car but it certainly wasn’t the iconic 308 that Magnum P.I. drove and it came nowhere near to taking the shine away from the most desirable Ferrari models of the era like the Testarossa and the F40. The Mondial had the classic mid-engined Ferrari recipe down pat, but it never quite stimulated the senses the same way the top-tier supercars did that wore the iconic prancing horse badge.

The Sports and GT Cars YouTube Channel provides this guide on why now may be the time buy a Ferrari Mondial as well what to look for when considering the purchase of one:

Now that you can’t buy a 308 for less than $75,000, it should come as no surprise that cars like the Mondial are shooting up in price. The same thing has happened recently with Porsche models like the 968 and 944 Turbo S, which have certainly always been seen as good cars, but were generally affordable due to being anything other than a 911; no longer. The Mondial shown here is the preferred hardtop coupe configuration, with the cabriolets trading for a bit less these days (but not by much). The seller of this Mondial has clearly cherished it since new, with the listing noting that the must-do 30,000-mile service has been completed, and this is a huge win for a few reasons: one if this service is missed and a timing belt snaps, your engine is now a paperweight; and two, this service is most often performed by a Ferrari dealer, meaning it’s pretty pricey and a major relief for the next owner to not have to pony up the cash for the work. The seller claims his Mondial is a concourse show winner, so hopefully, the next owner finds that between the cosmetic condition and recent labor, he’s got a showstopper on his hands.

No longer cheap: would you pony up the cash for a Mondial or try to find a more exotic model? 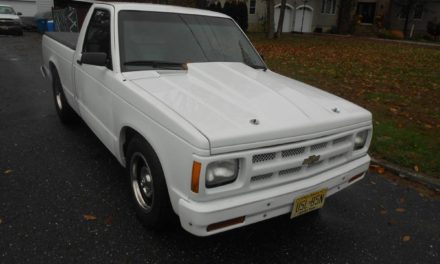 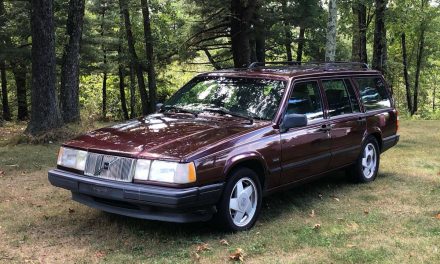 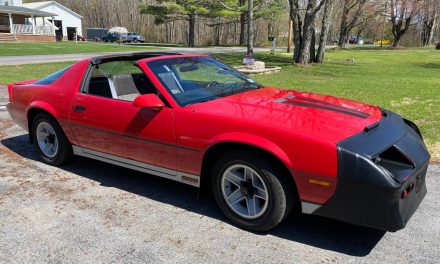 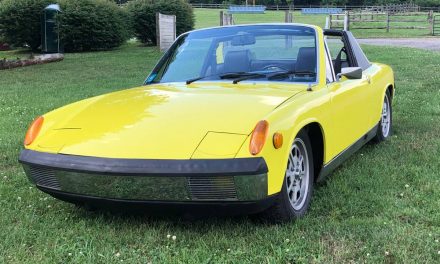