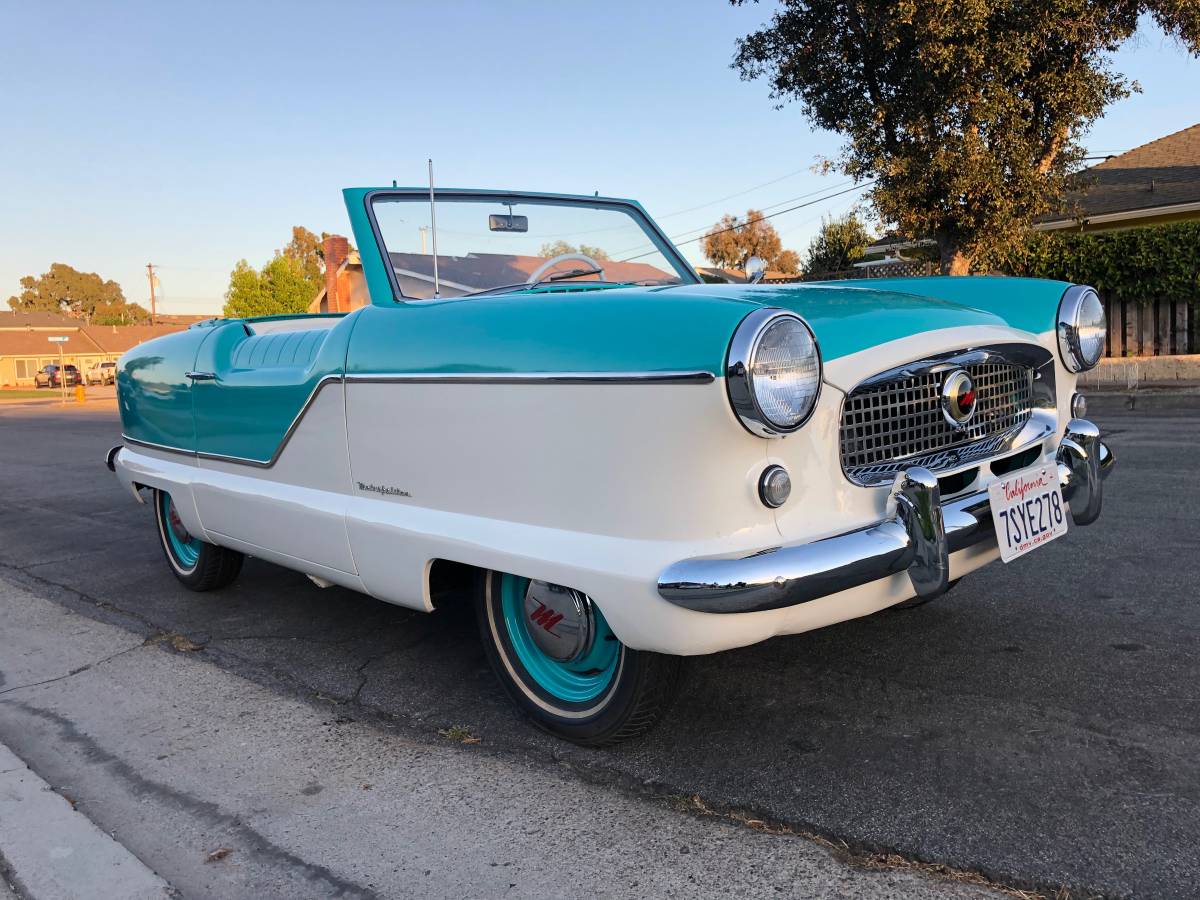 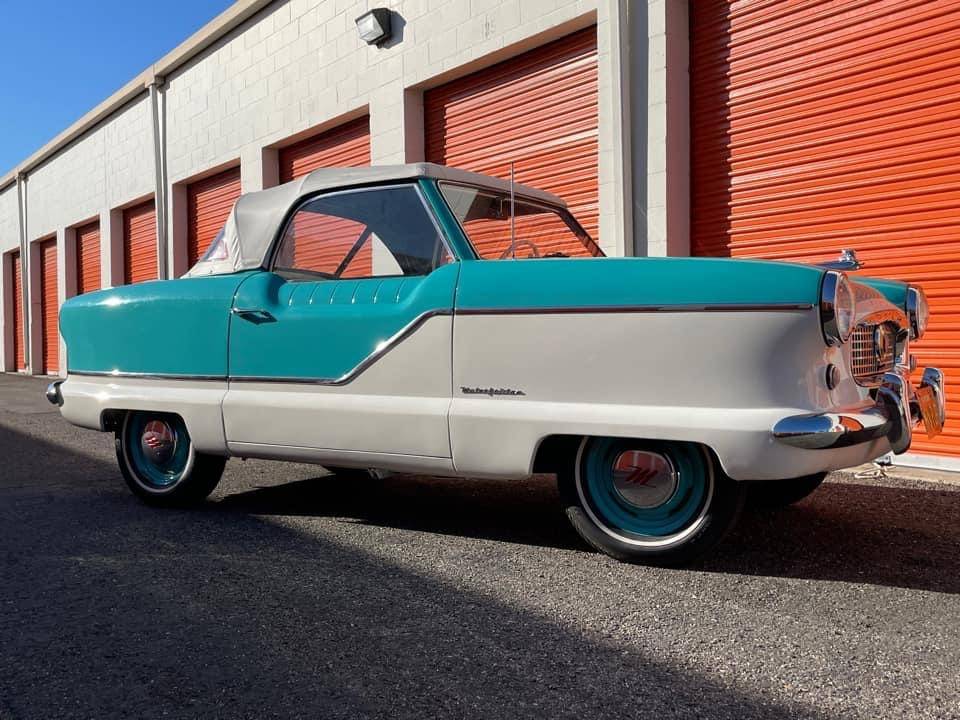 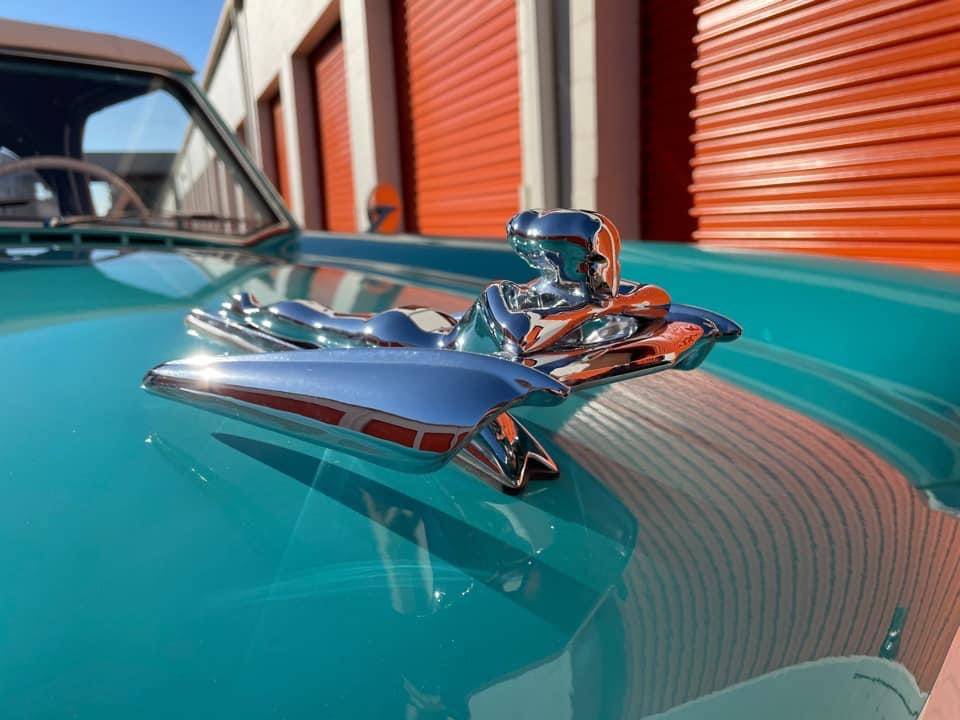 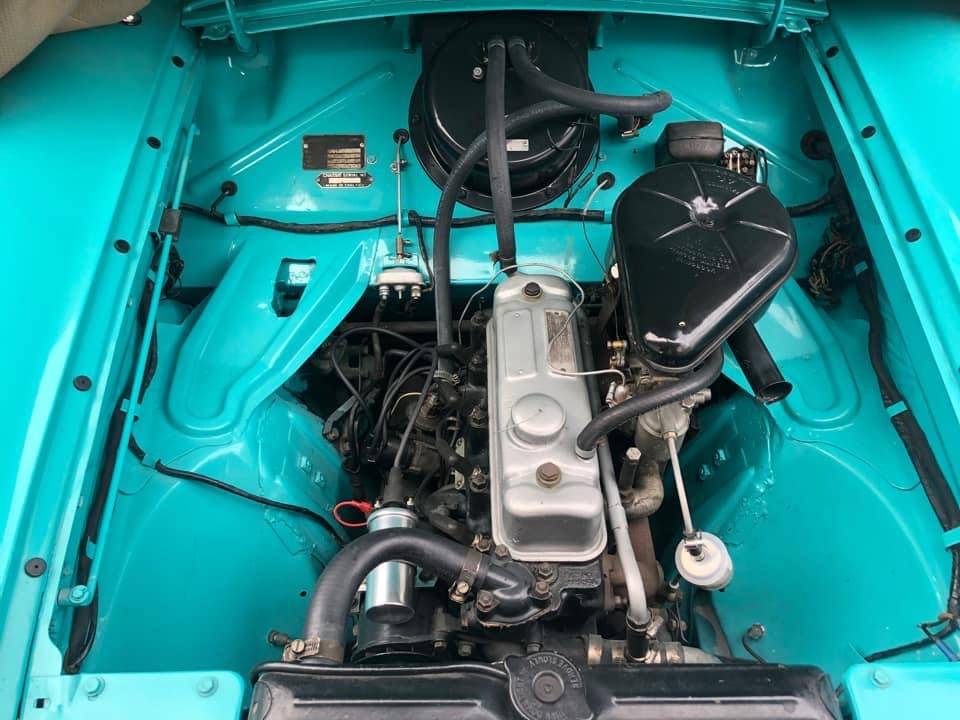 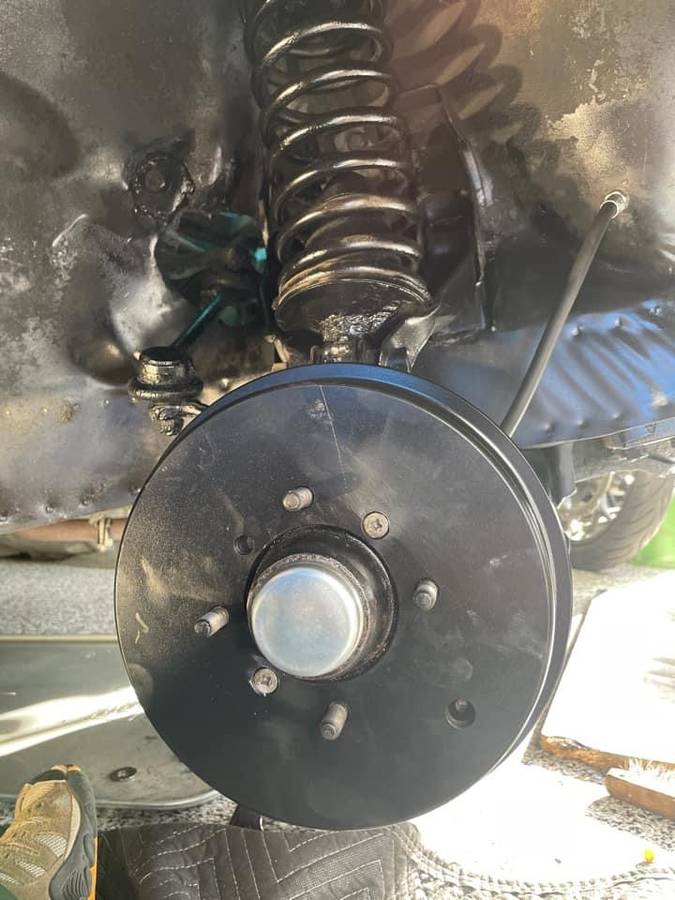 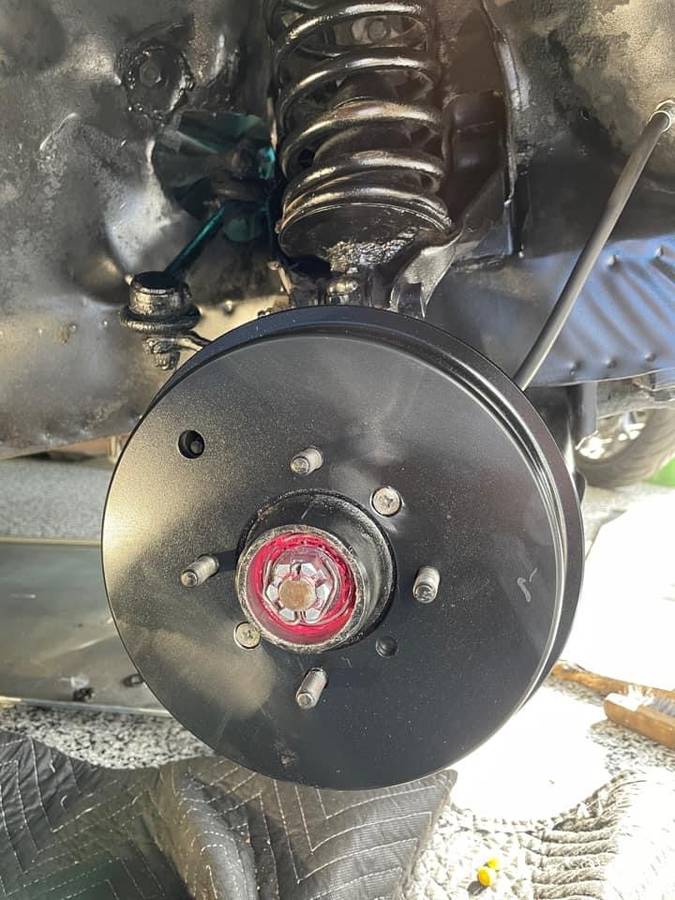 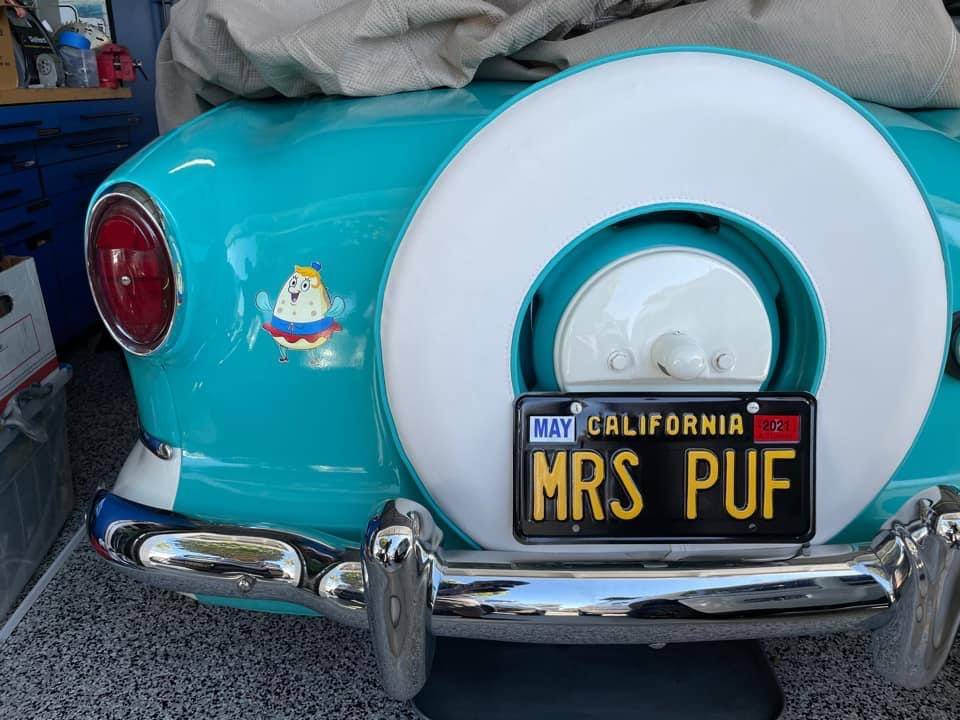 Whether compared to its mid-century contemporaries or modern so-called subcompact cars, the Nash Metropolitan’s dimensions remain cartoonishly small. Diminutive proportions aside, the Metropolitan represents one in a series of ideas American Motors marketed ahead of when consumers actually wanted them.  This nicely photographed teal and white 1957 AMC Nash Metropolitan originally listed on Craigslist in Huntington Beach, California (Orange County) illustrates this car’s timeless design that as far as we’re concerned has aged very well.  Otherwise, this innovative fastback appears to be a solid example that benefits from a recent restoration.  The private seller honestly markets their Metropolitan as a rust-free California car that, in their words, “Runs and drives great. Not perfect but great for weekend cruises or local car shows.”

Currently offered for $14,000, Classic.com, the analytics and search engine for the collector car market, confirms the ask is right in line with this guide’s five-year results summary among all Series III cars produced for the 1956-1958 model years.  By clicking on the green dots in the graph below, you can navigate to each comparable car sold as a way to help you make an educated bid on the car we are featuring for auction here:

The Nash Metropolitan was an American-designed automobile assembled in England and marketed under a variety of brands across four distinct series from 1953 until 1961. While the car would fall under the modern “Subcompact” category, at the time of its launch, marketers categorized the Metropolitan as a “small automobile” as well as an “economy car”.

Hudson first sold the Metropolitan until Nash and Hudson merged in 1954 to form the American Motors Corporation (“AMC”), and later as a standalone marque during the Rambler years, as well as in the United Kingdom and other markets.

While most domestic automobile makers were following a “bigger-is-better” philosophy, Nash Motor Company executives were examining the market to offer American buyers an economical transportation alternative. Nash developed the Metropolitan at its Kenosha, Wisconsin headquarters. It was patterned from a concept car, the NXI (Nash Experimental International), that was built by Detroit-based independent designer William J. Flajole for Nash-Kelvinator. Nash marketers envision the Metropolitan to be the second car in a two car family, for Mom taking the kids to school or shopping or for Dad to drive to the railroad station to ride to work: The “commuter/shopping car” with resemblance to the big Nash, but the scale was tiny as the Met’s wheelbase was shorter than the Volkswagen Beetle’s.

November 1955 saw the start of Metropolitan Series III (NK3) production (Commencing with VIN E21008 on 28 November 1955). A redesign at this time saw the Metropolitan’s B-Series engine increased in capacity to 1,498 cc (91.4 cu in) (as used in the Austin A50 Cambridge). Polished stainless steel sweep-spears on the body sides allowed a new two-tone finish to be incorporated, which had the cosmetic effect of lowering, slimming, and lengthening the car. The new exterior colors were P905 “Caribbean Green”, P910 “Sunburst Yellow”, and P911 “Coral Red” with P909 “Snowberry White” as a contrast. The grille was also redesigned, and the hood had its non-functional hood scoop removed. American Motors changed the designation to “Metropolitan 1500” to differentiate it from the earlier 1,200 cc (73 cu in) models. The interior was also changed to incorporate a “houndstooth” check material for the seats trimmed with white vinyl. The dashboard was also now painted black, rather than the body color as was the case for Series I and II Metropolitans.

The picture of the passenger side of this 1957 Nash Metropolitan convertible for sale hints at wavy, possibly Bondo-filled lower door skin and rocker panel area, so we highly recommend checking this area to confirm whether it’s just an optical illusion from the morning sun.  Otherwise, we love the “Mrs. Puff” motif adapted from the Sponge Bob Squarepants cartoon series.

Show or go: What would you do with this1957 Nash Metropolitan Convertible?  Please comment below and let us know!