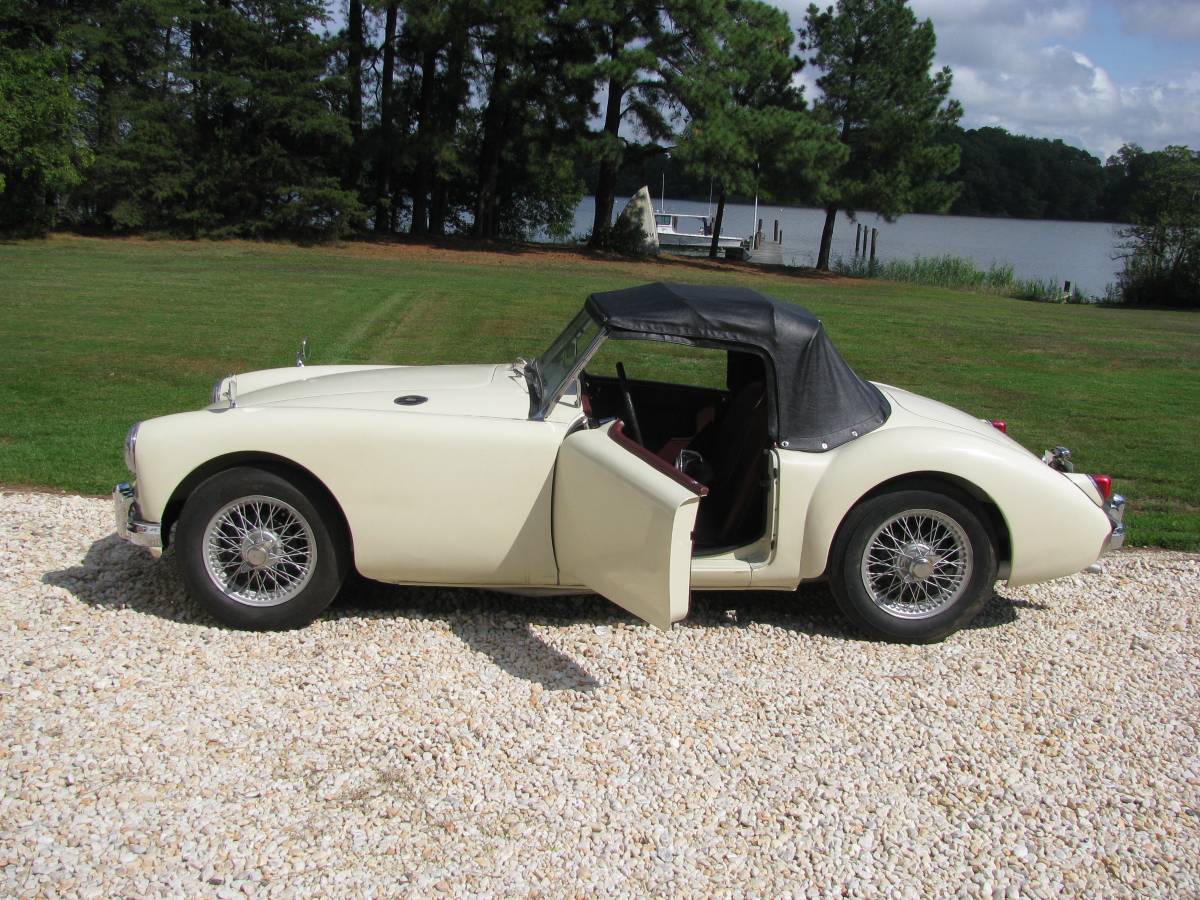 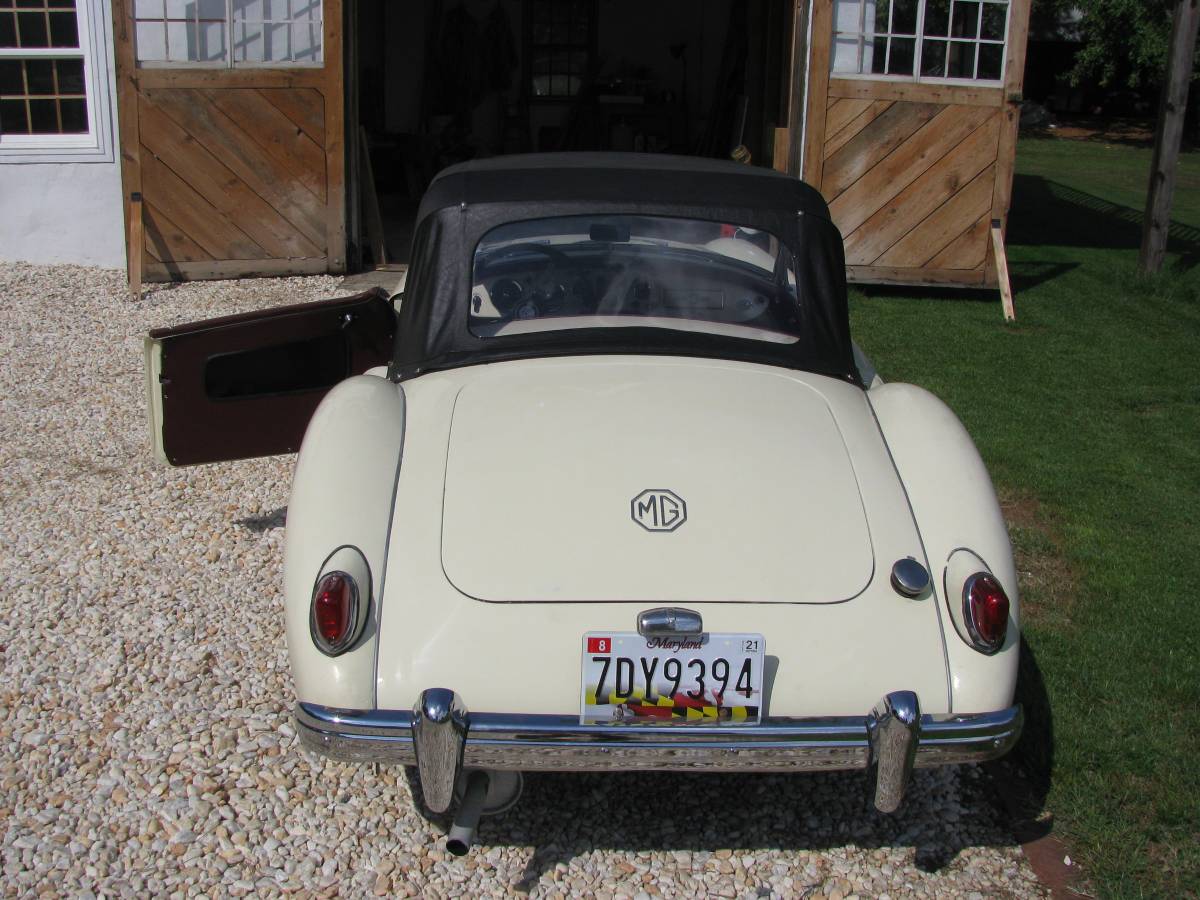 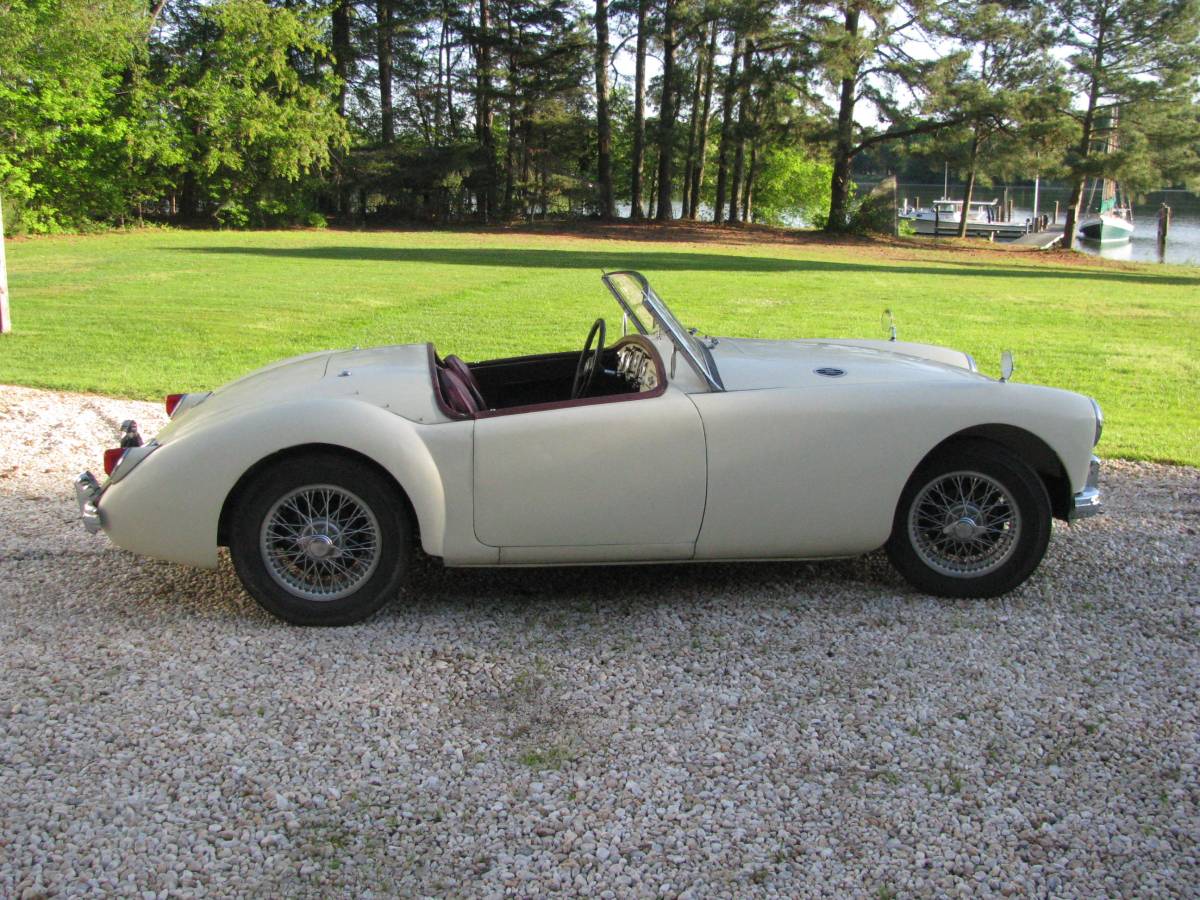 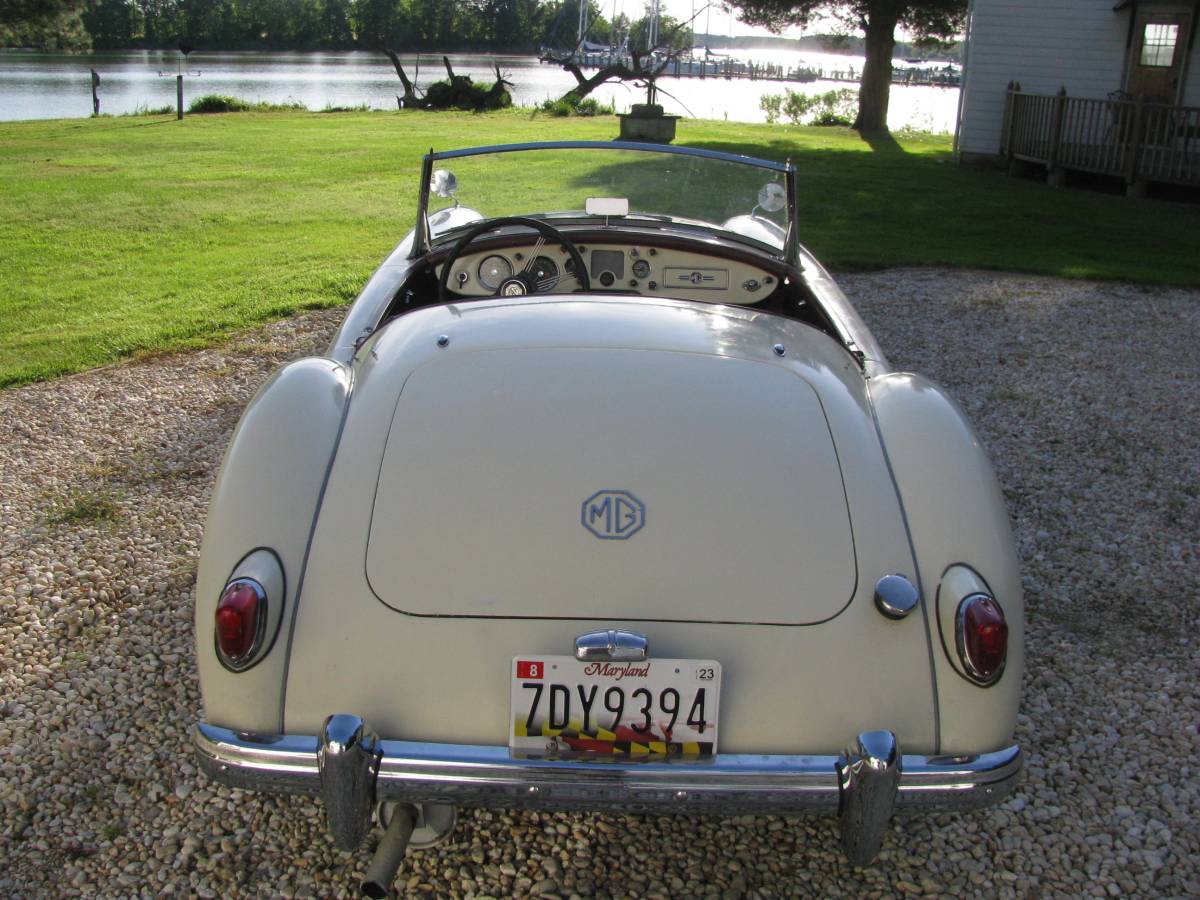 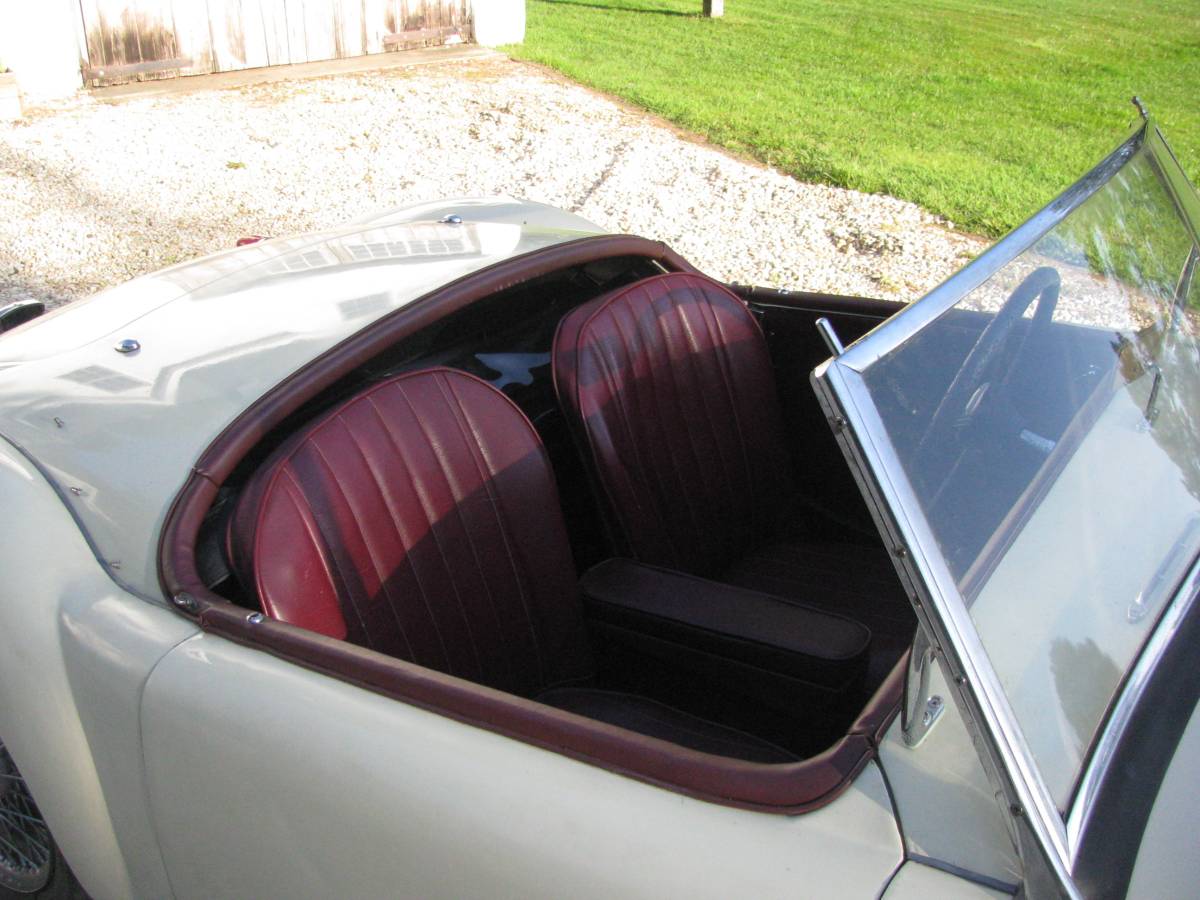 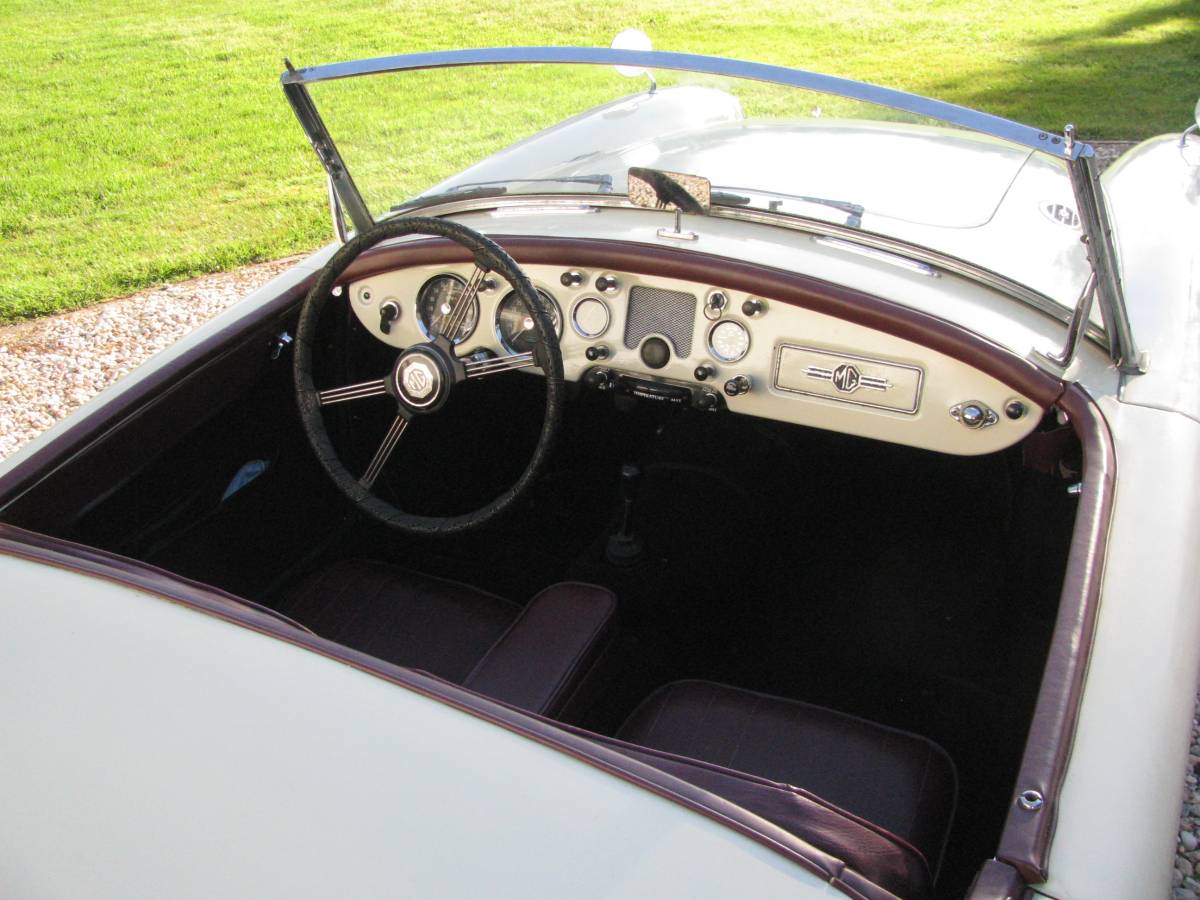 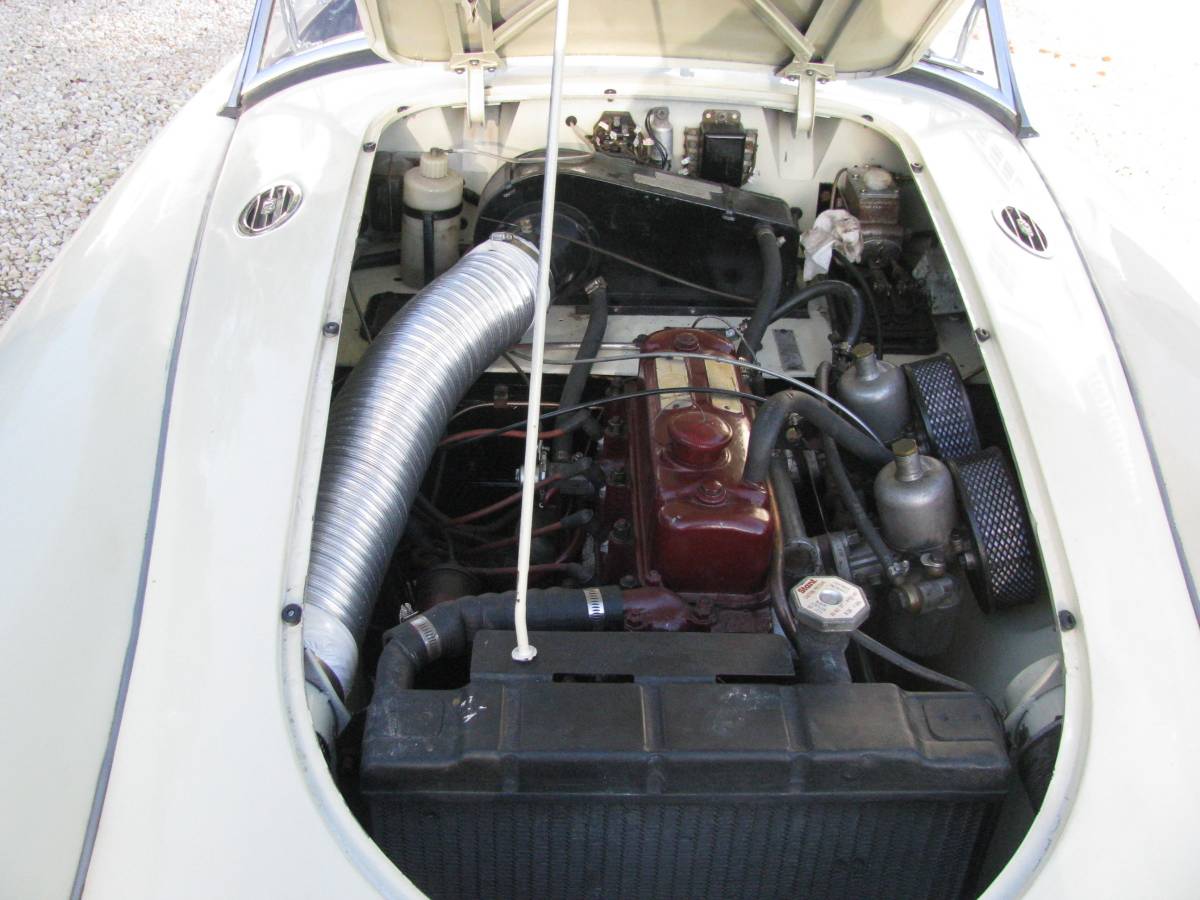 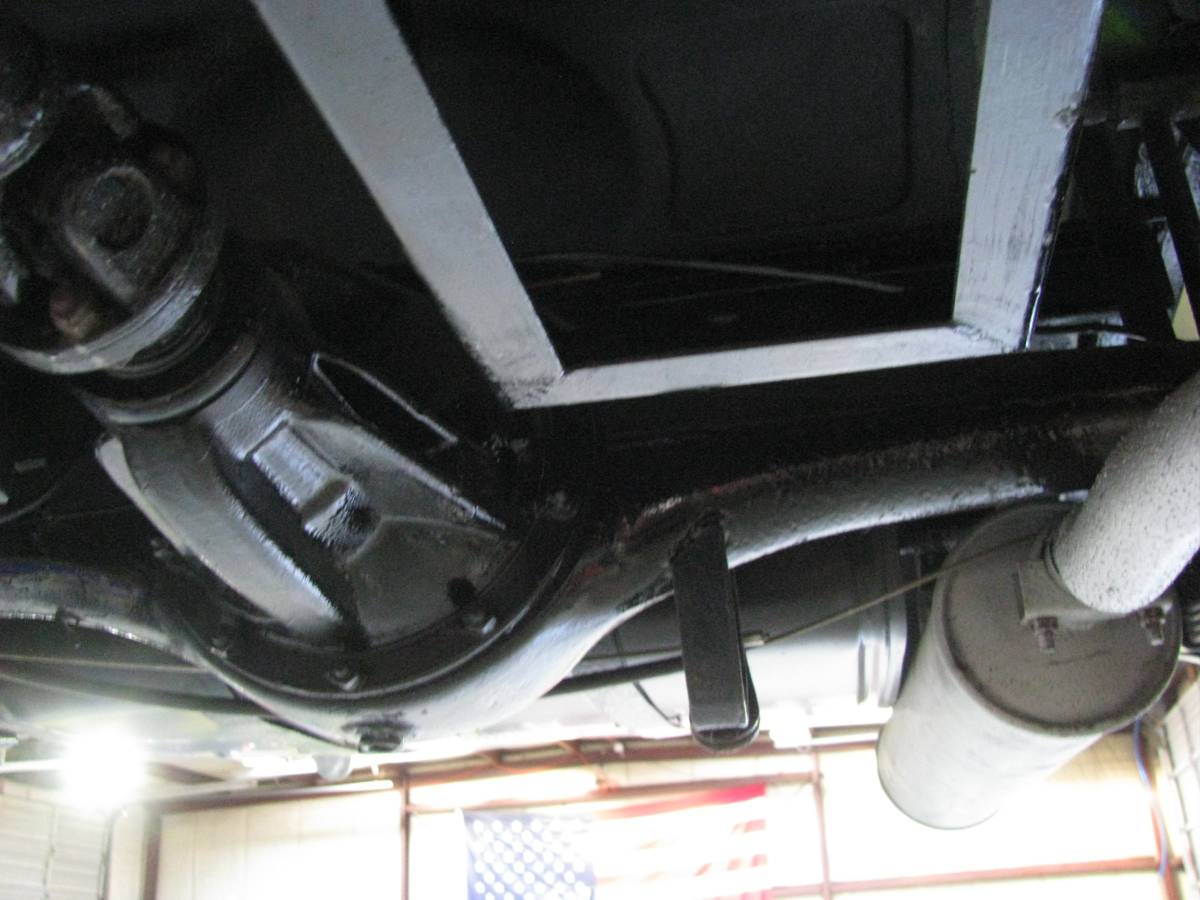 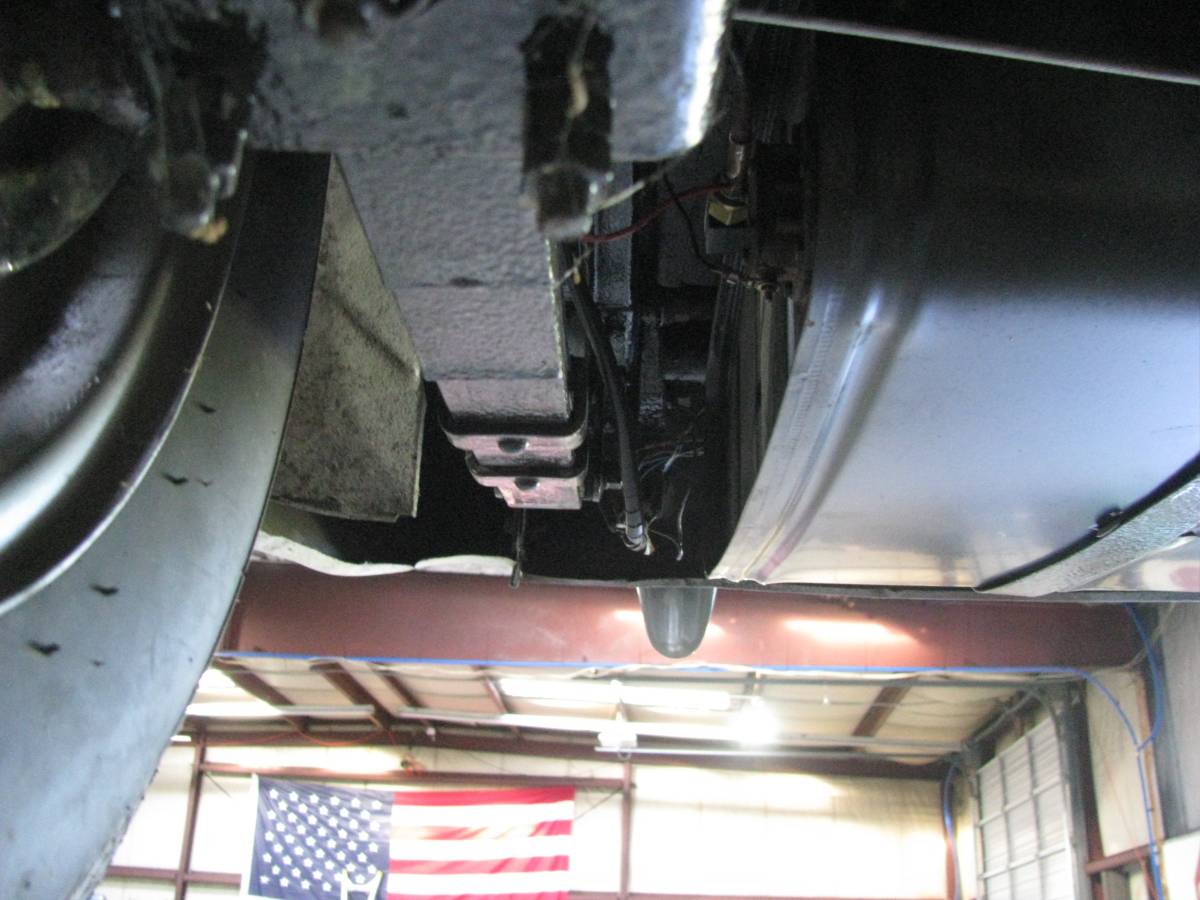 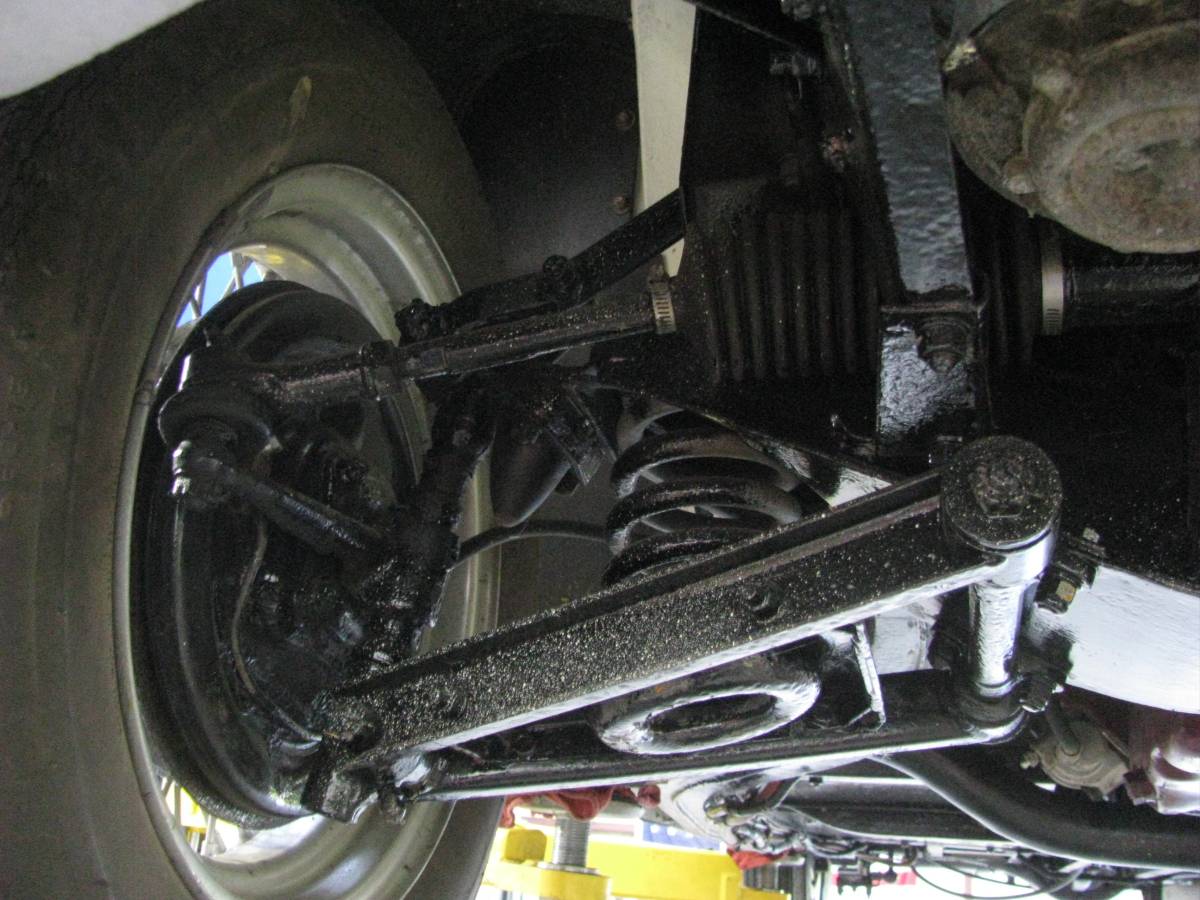 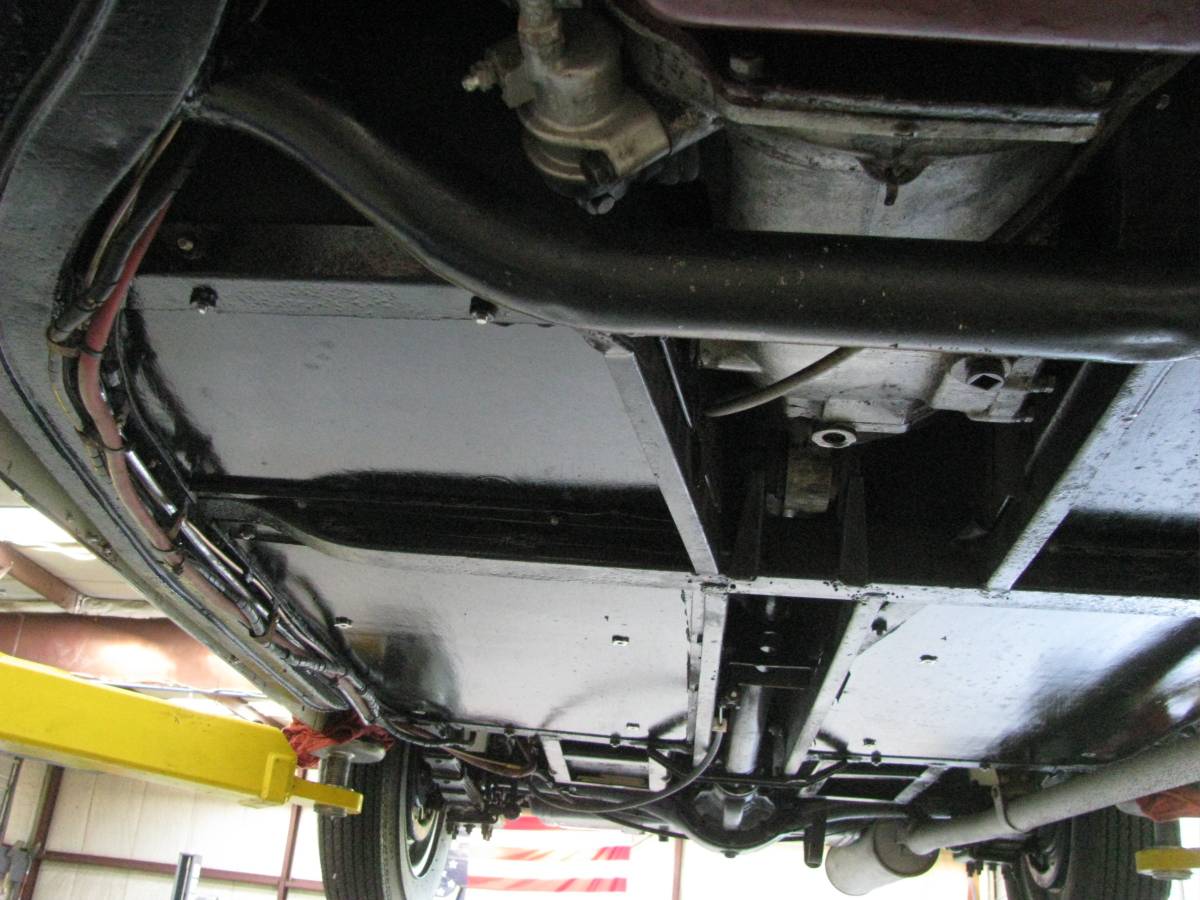 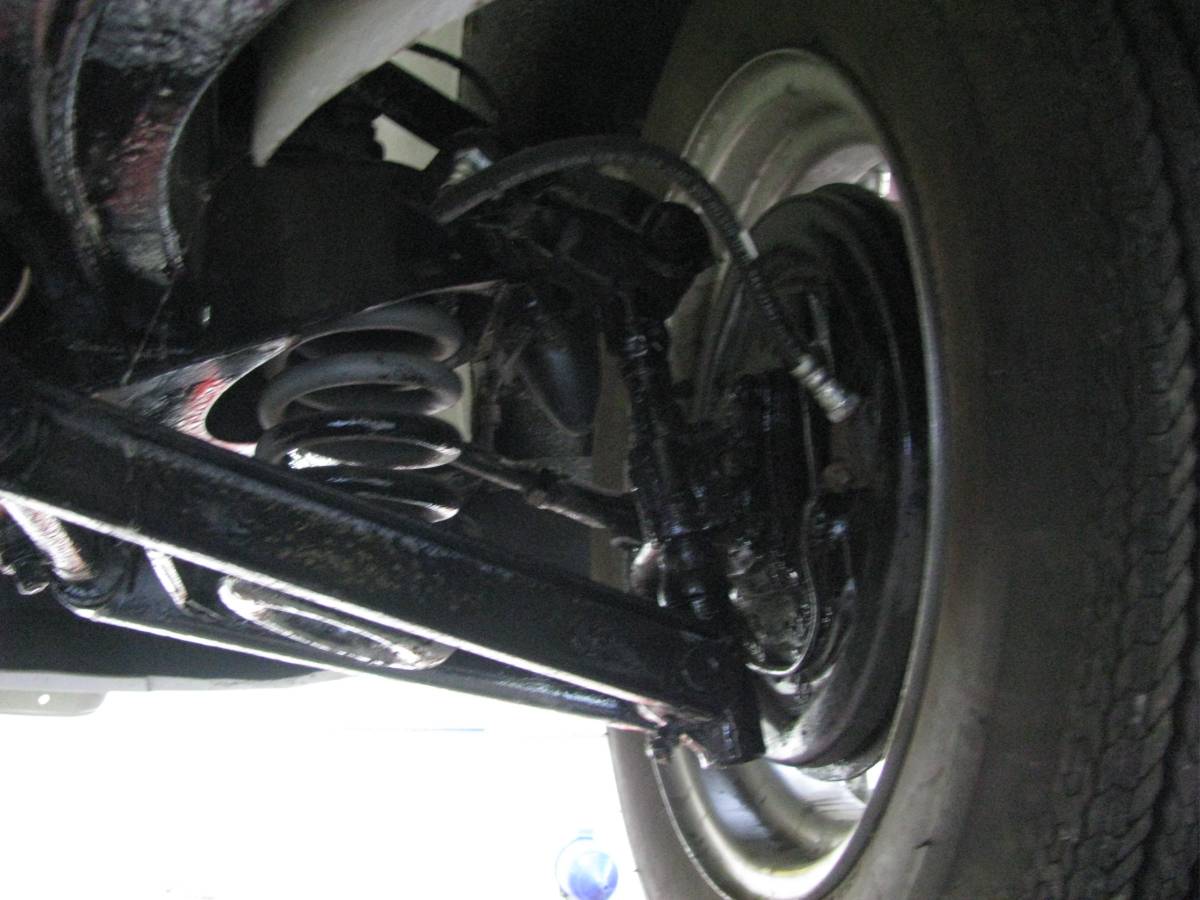 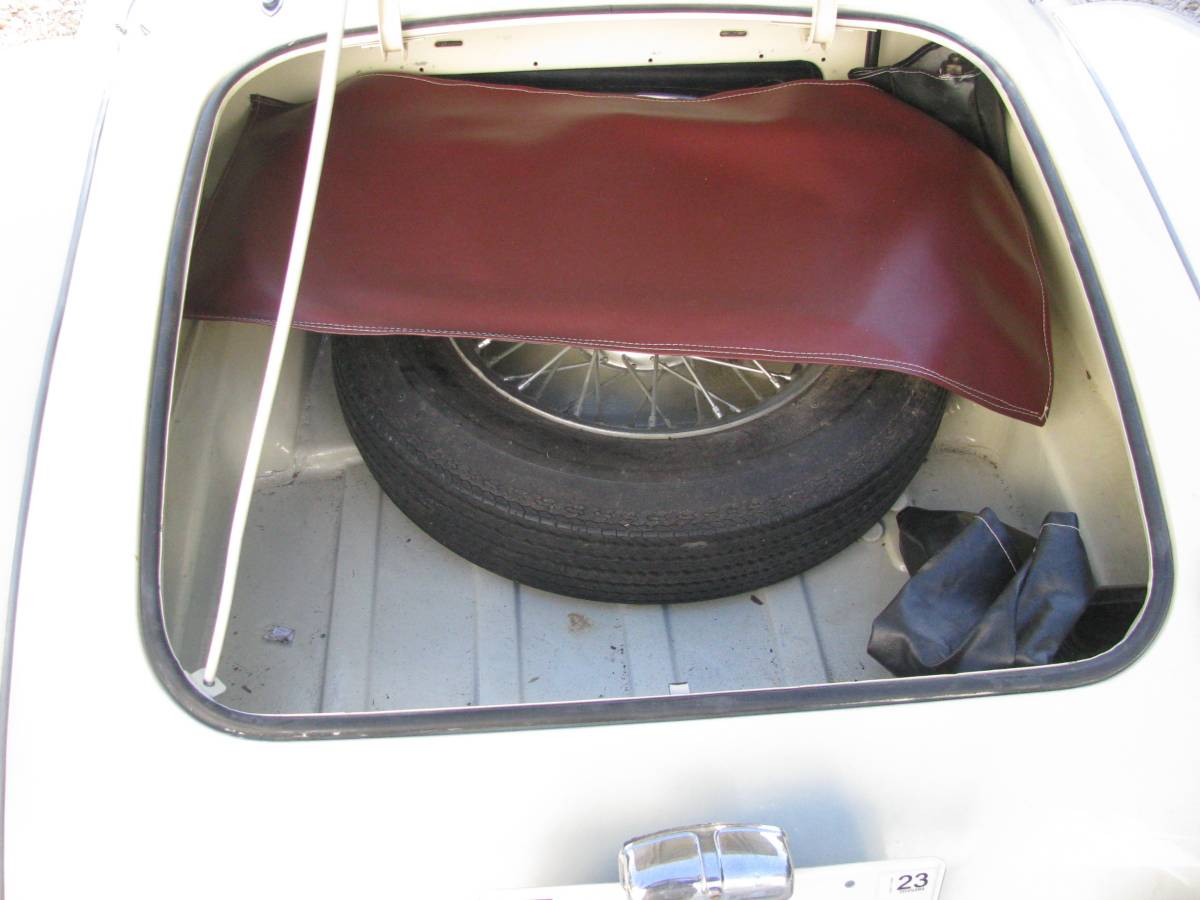 July 8, 2022, Update – We just confirmed the listing for this “Classifind” expired, so with no replacement found we’re assuming this ride “Sold?” While this one got away, please reach out either by email or call us directly if you’d like to be informed when we come across something similar.

With the unofficial start of summer set to begin this Memorial weekend, now is the time to enjoy, rather than restore, a classic British sports car.  This 1958 MGA originally listed in May 2022 on Craigslist in Rock Hall, Maryland (Eastern Shore) features a fresh restoration with only 250 miles traveled since completion. The cream over burgundy color combination is one we have not come across on an MGA before, but then again, we haven’t come across a hue we didn’t like on this generation of MG.

Currently offered for $23,000, Classic.com, the analytics and search engine for the collector car market, confirms the ask is slightly below the current one-year average of $29,583 for the eight similar examples ranging from $8,522 to $53,000.  By clicking on the green dots in the graph below, you can navigate to each comparable car sold as a way to help you make an educated bid on the car we are featuring for auction here:

The MGA’s predecessor, the TF, featured a high driver seating position with a dated tractor-like ride and handling that was quickly falling out of favor with enthusiasts and as a result, sales began to decline.  Consequently, this new design was so different from the older MG models it was called the MGA, the “first of a new line” to quote the contemporary advertising. There was also a new engine available, therefore the car did not have the originally intended XPAG unit but was fitted with the BMC B-series engine allowing a lower hood line. From a styling standpoint, it’s worth noting the MGA convertible such as the example featured here had no exterior door handles, while coupe versions did.

While the sandblasted and epoxy coating will help preserve this 1958 MGA for years to come, the pictures of the undercarriage show many of the restored parts feature rough surfaces under the fresh finish. That’s a sign these parts were heavily corroded prior to restoration.  While it may detract from some purists, we say no harm, no foul if you plan to drive and enjoy what is arguably the best-looking MG ever made.

“1958 MGA Roadster body off restored. Passed MD inspection.
I would be happy to tell you what was done to restore this sports car as I did the restoration.
It has been driven about 250 miles since completion. The original mileage is unknown but it showed 35,000 when I bought it.
A brief summary:- new synchromesh rings, new clutch, new starter ring, new brake/clutch pump, new slave cylinders and hoses, new floors, new gas tank, etc.
Cylinder head reconditioned. The body is all metal. Frame sandblasted and epoxy coated.
Either call or e-mail if interested.
Thank you.“

Show or go: What would you do with this MGA?  Please comment below and let us know!