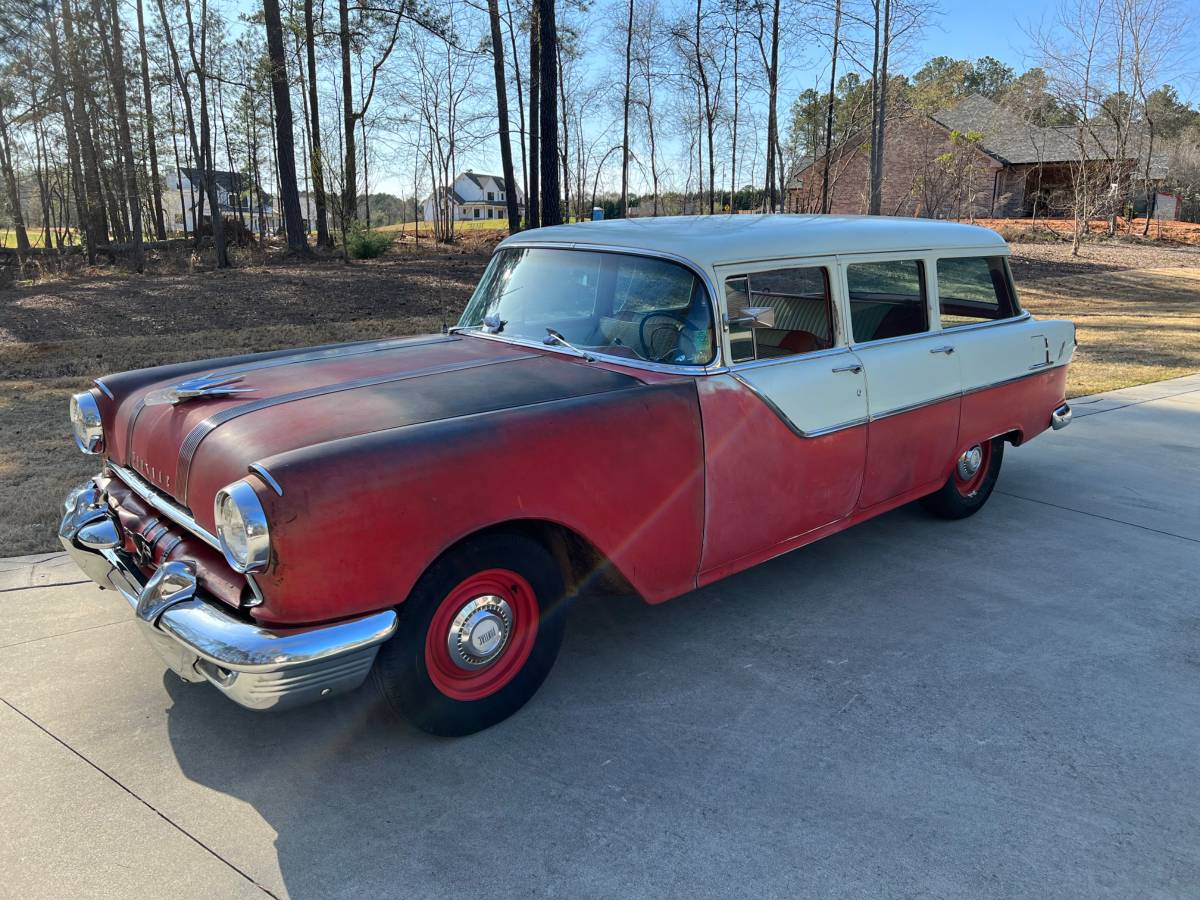 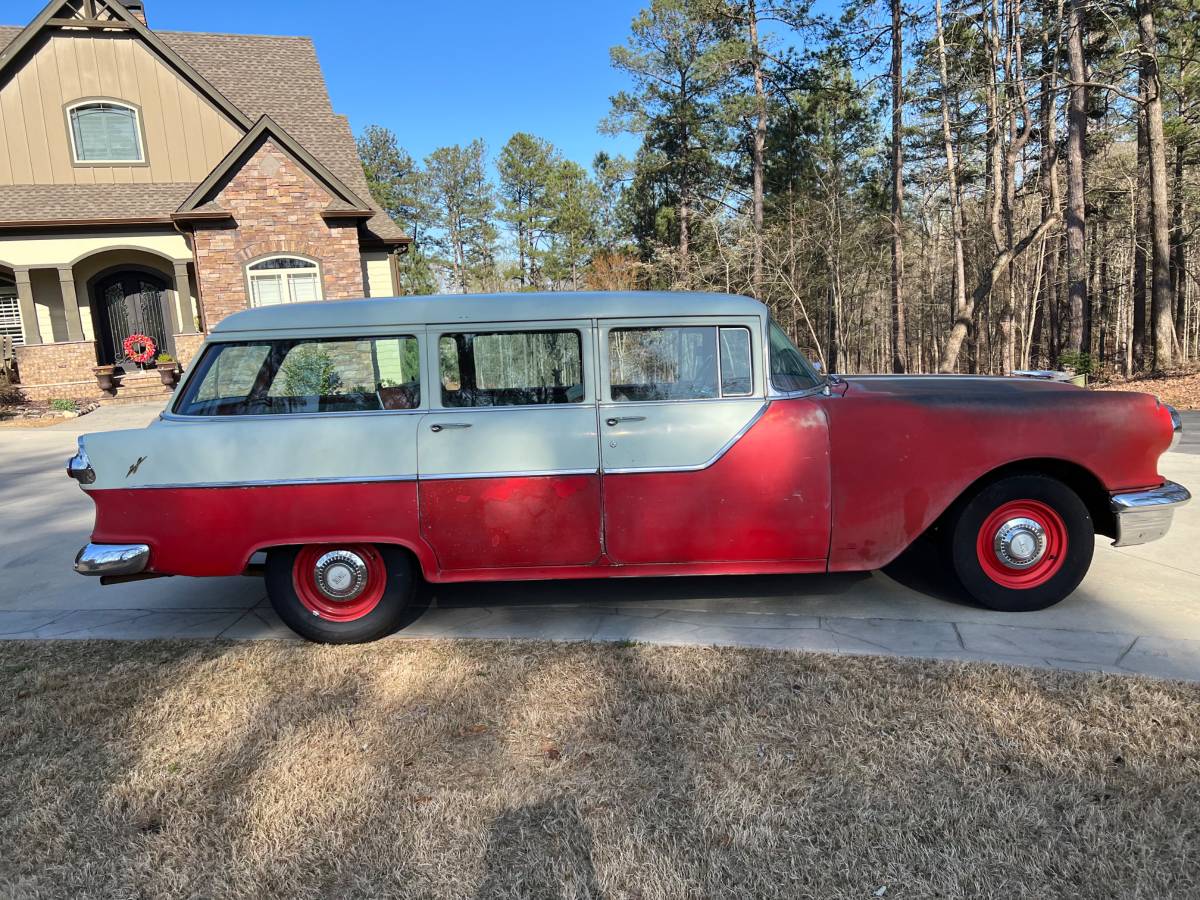 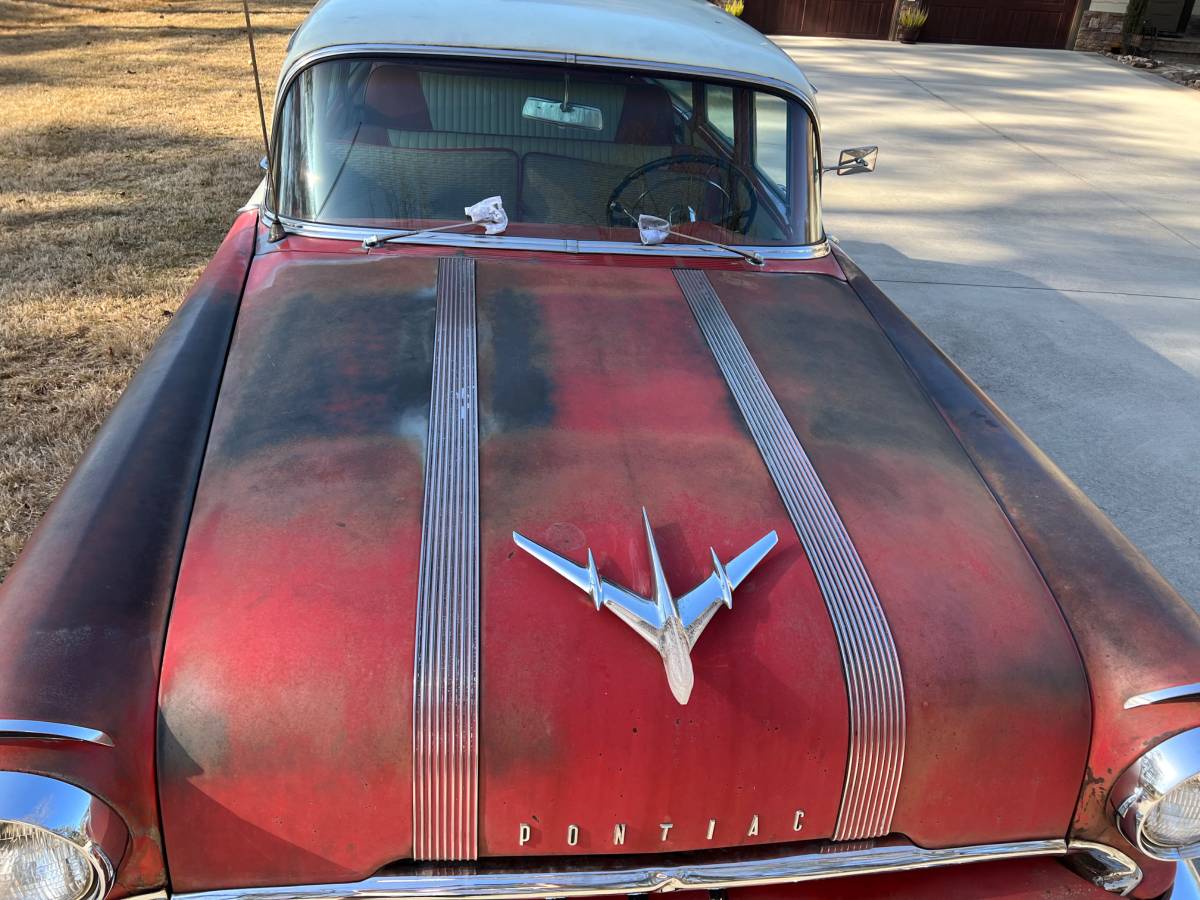 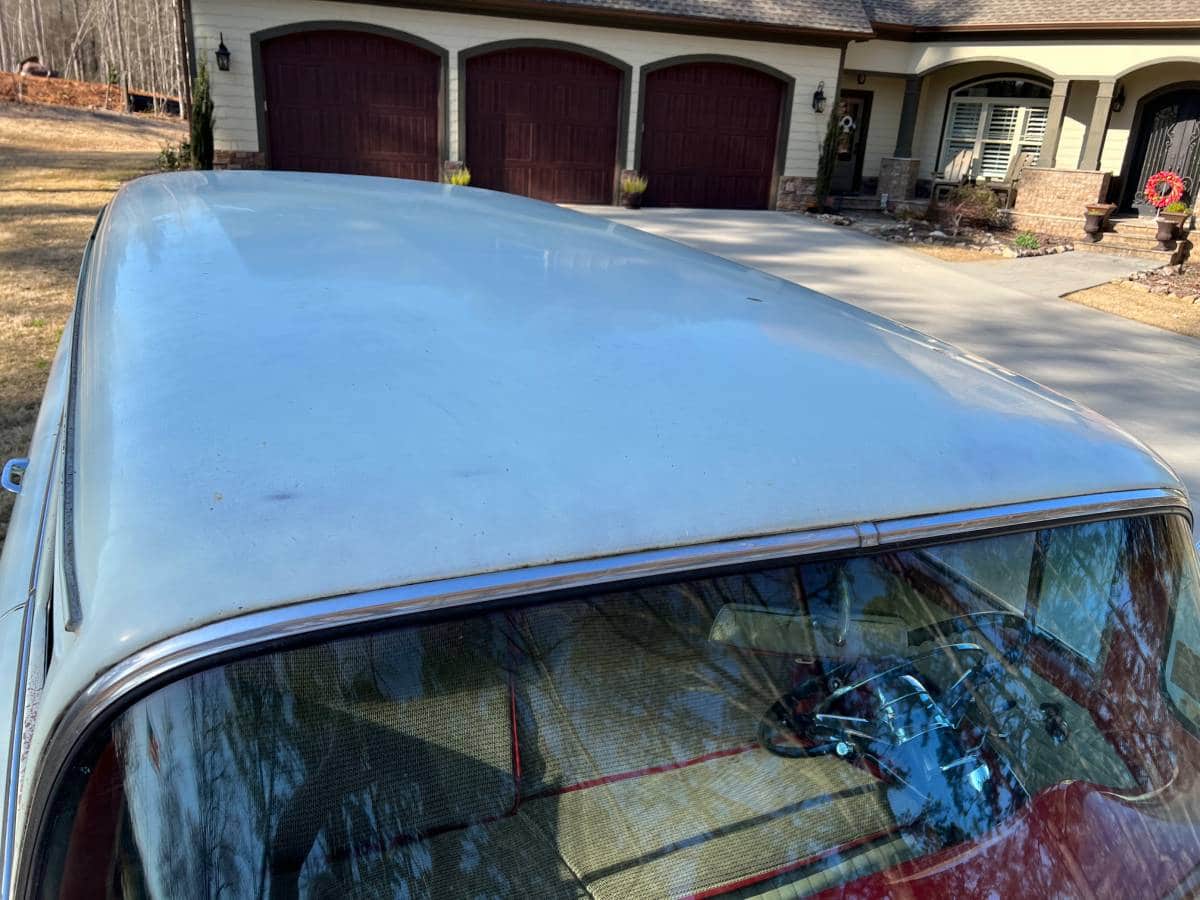 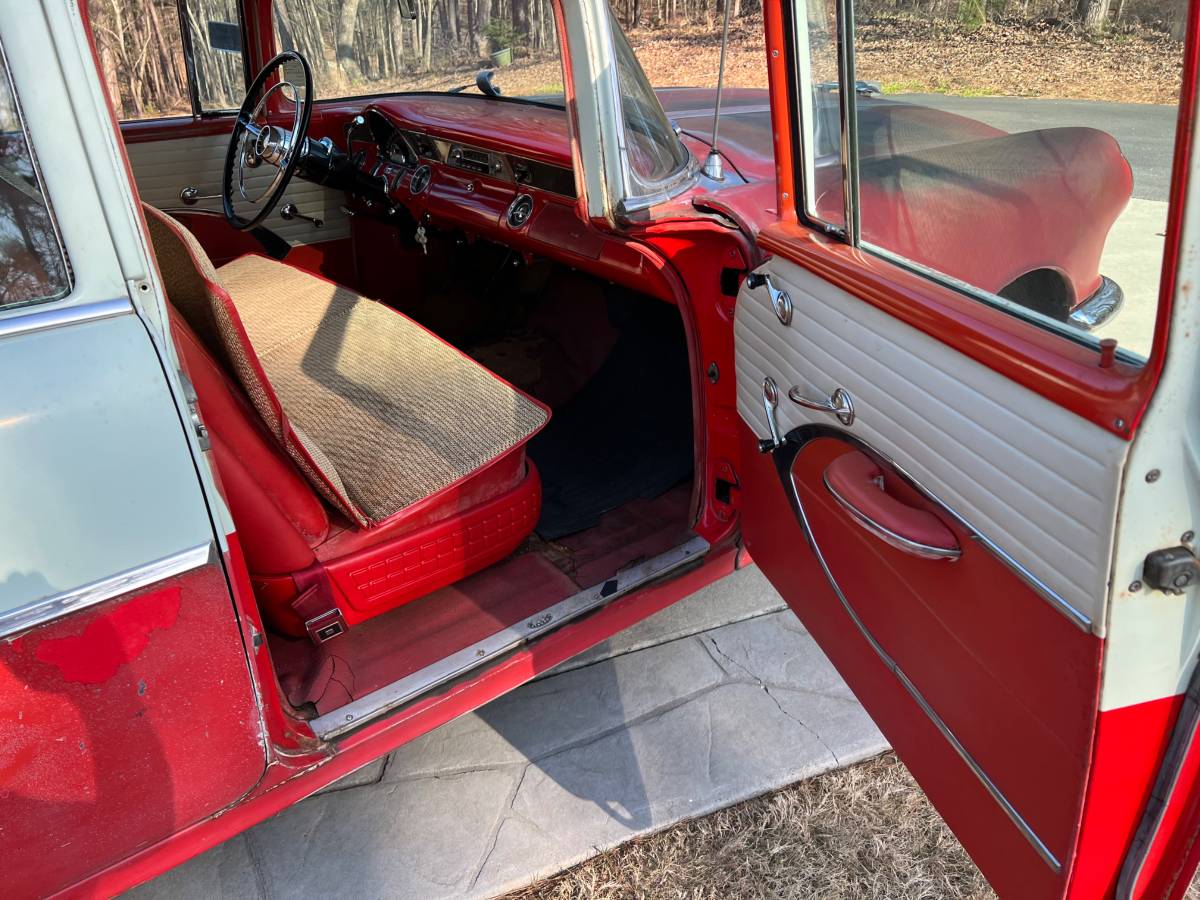 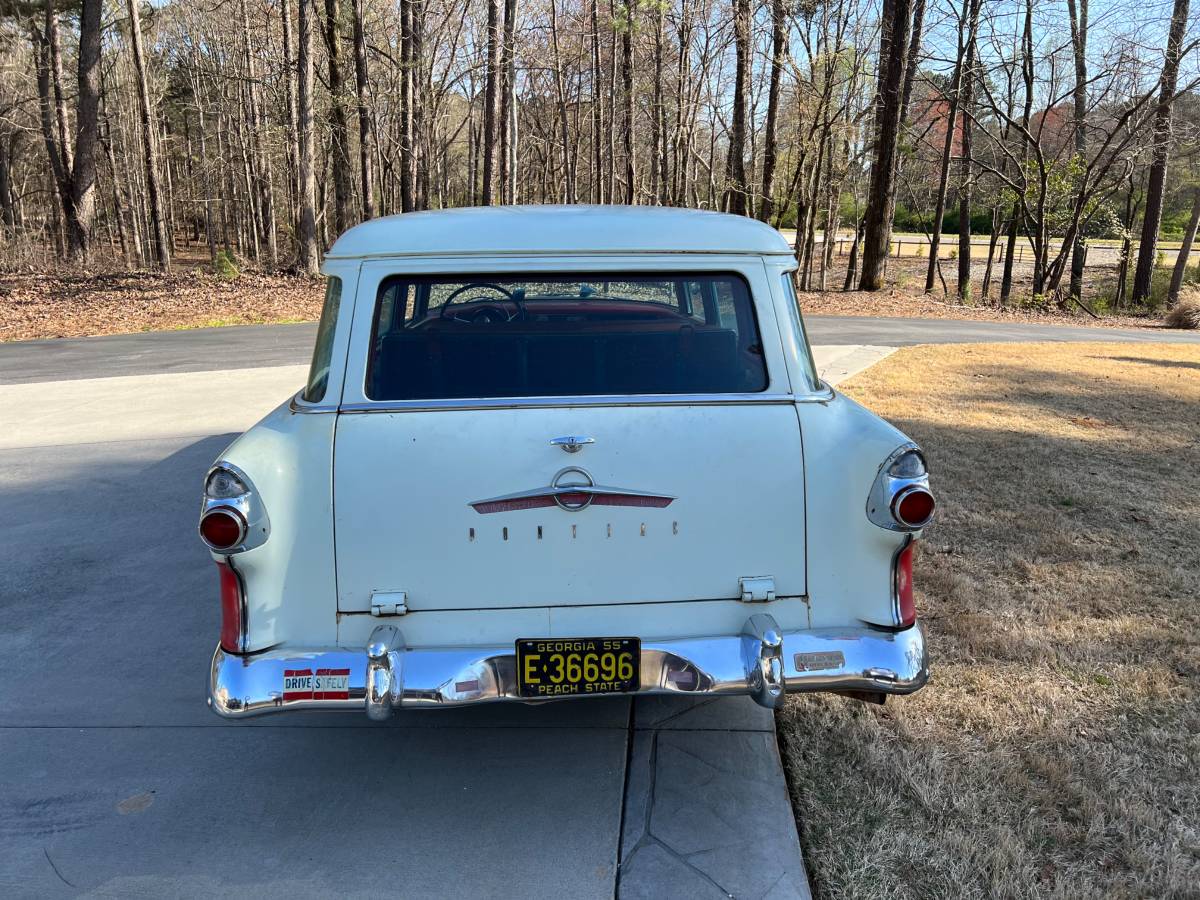 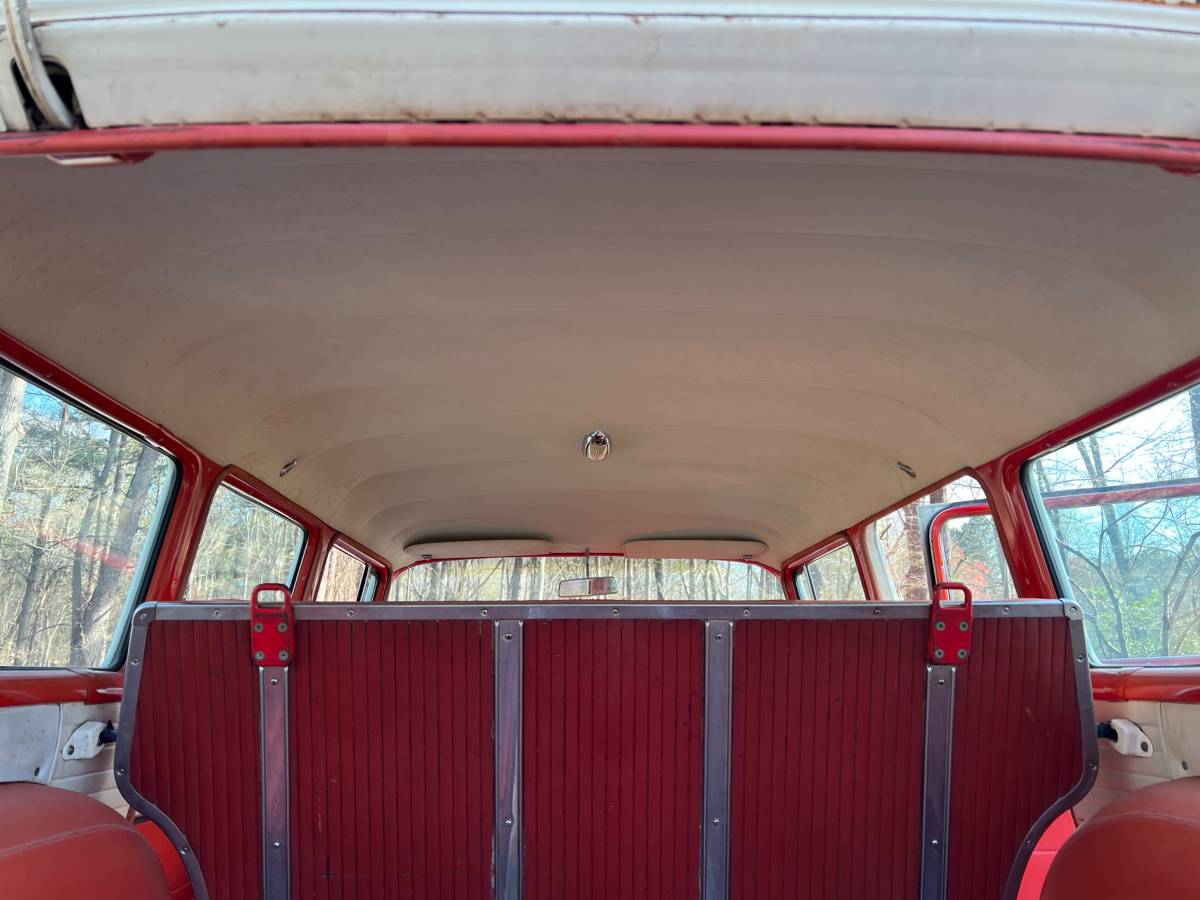 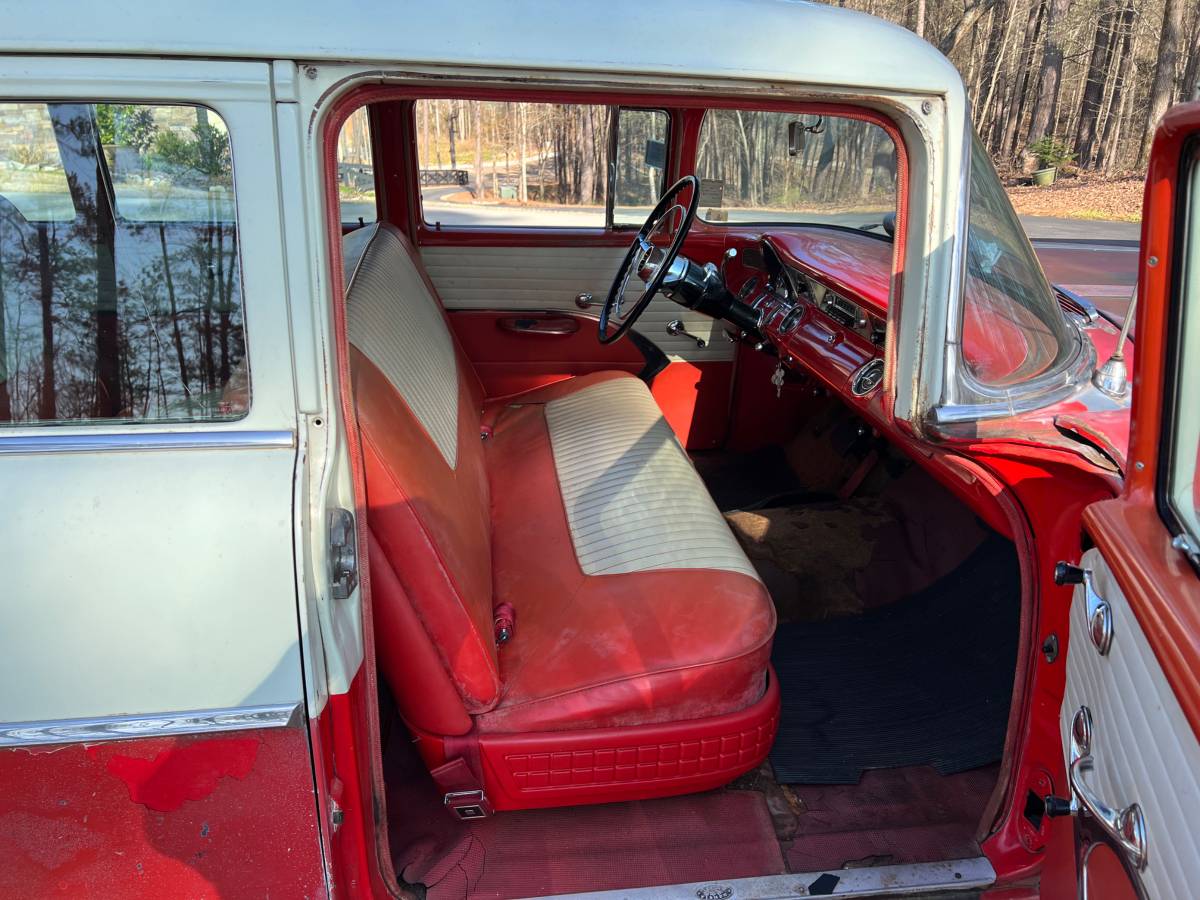 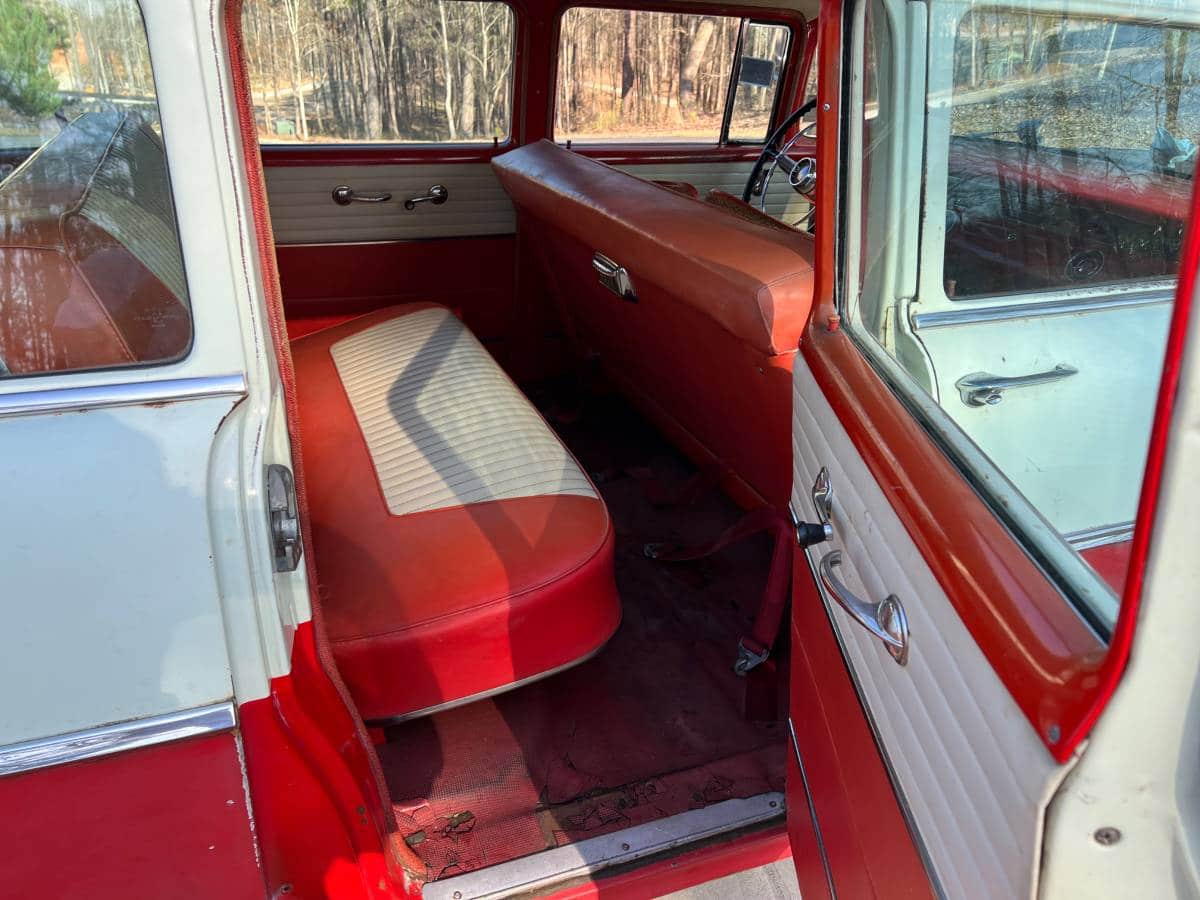 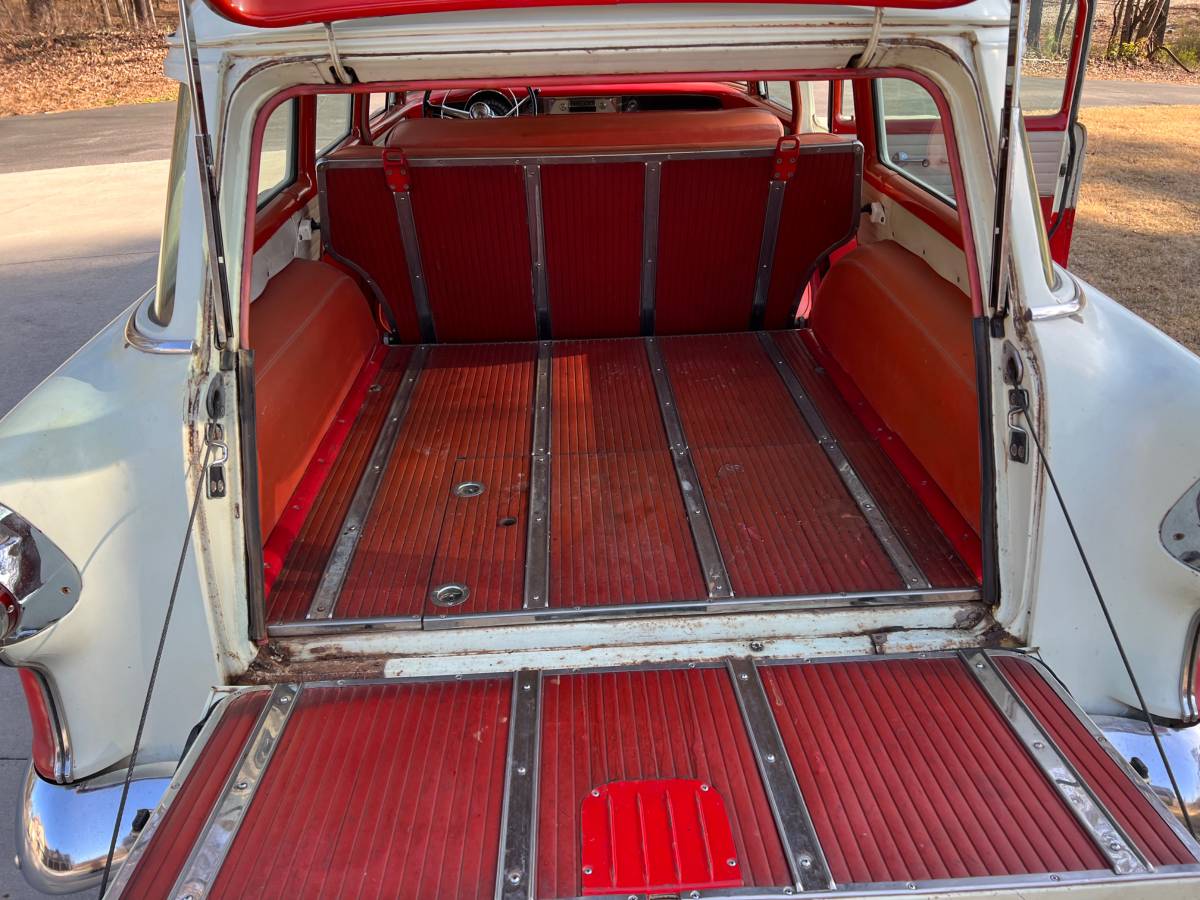 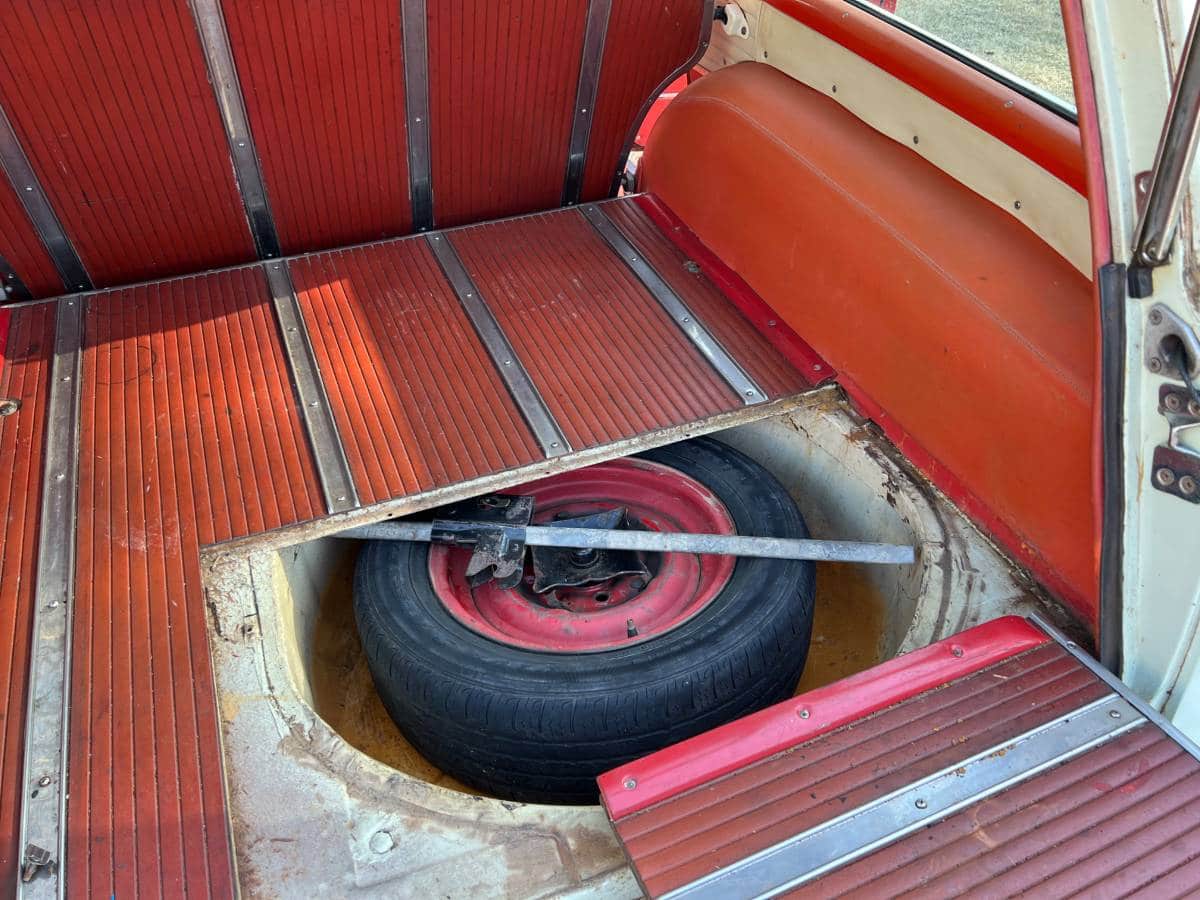 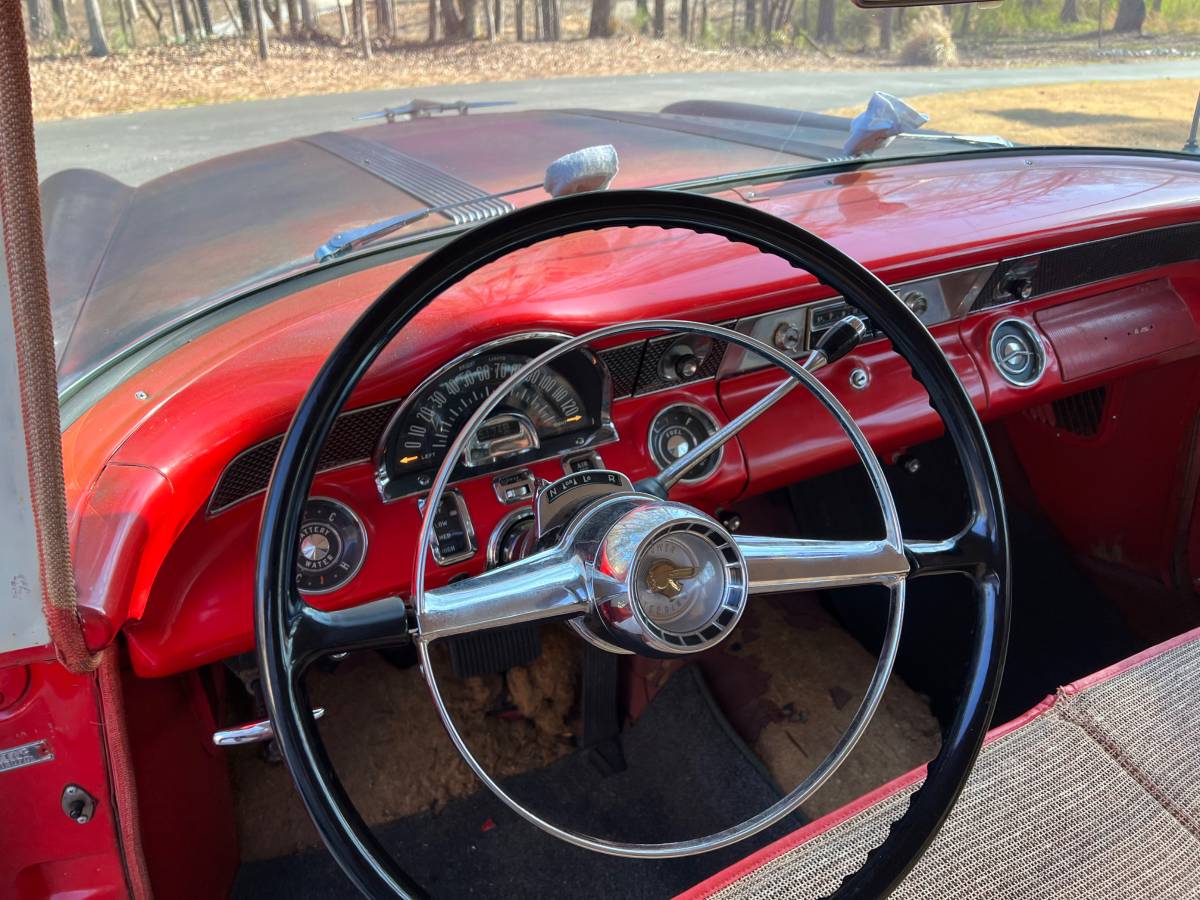 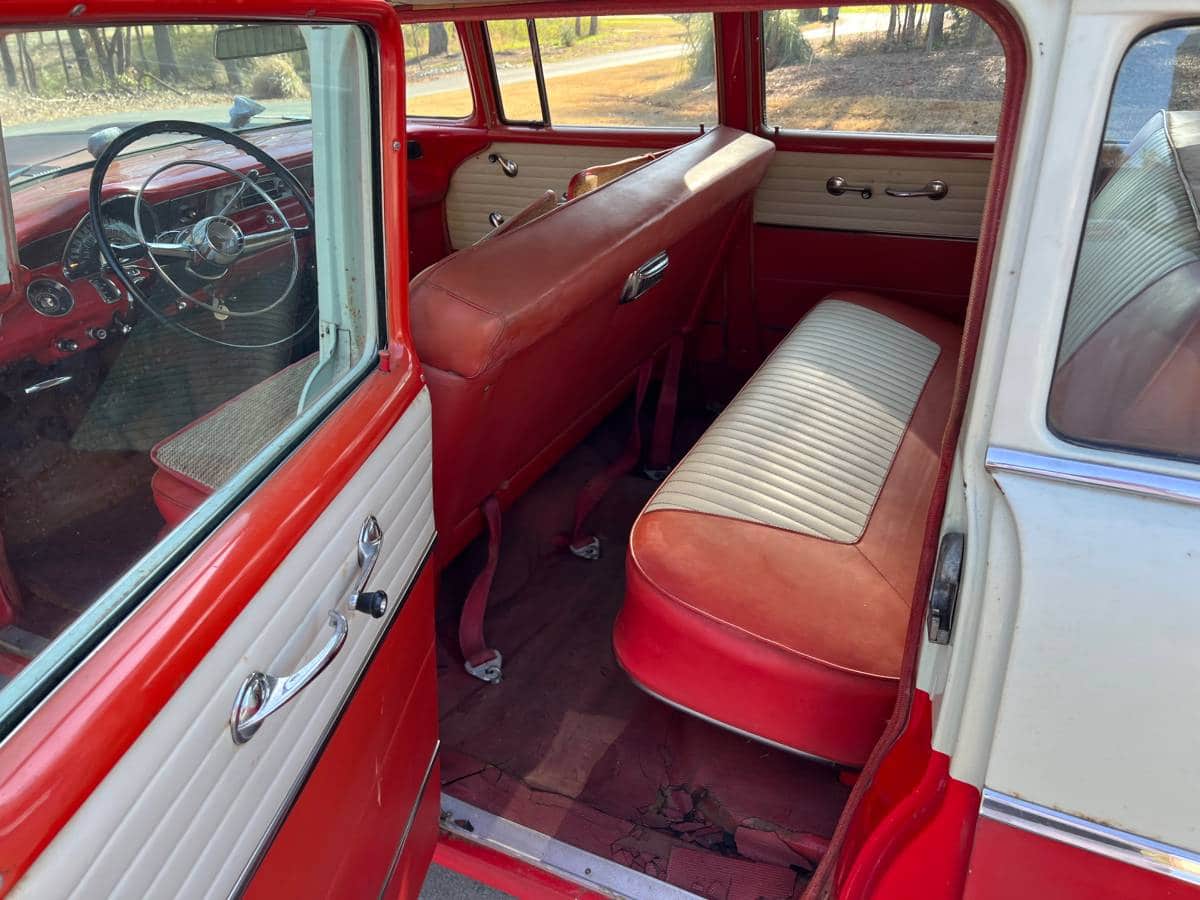 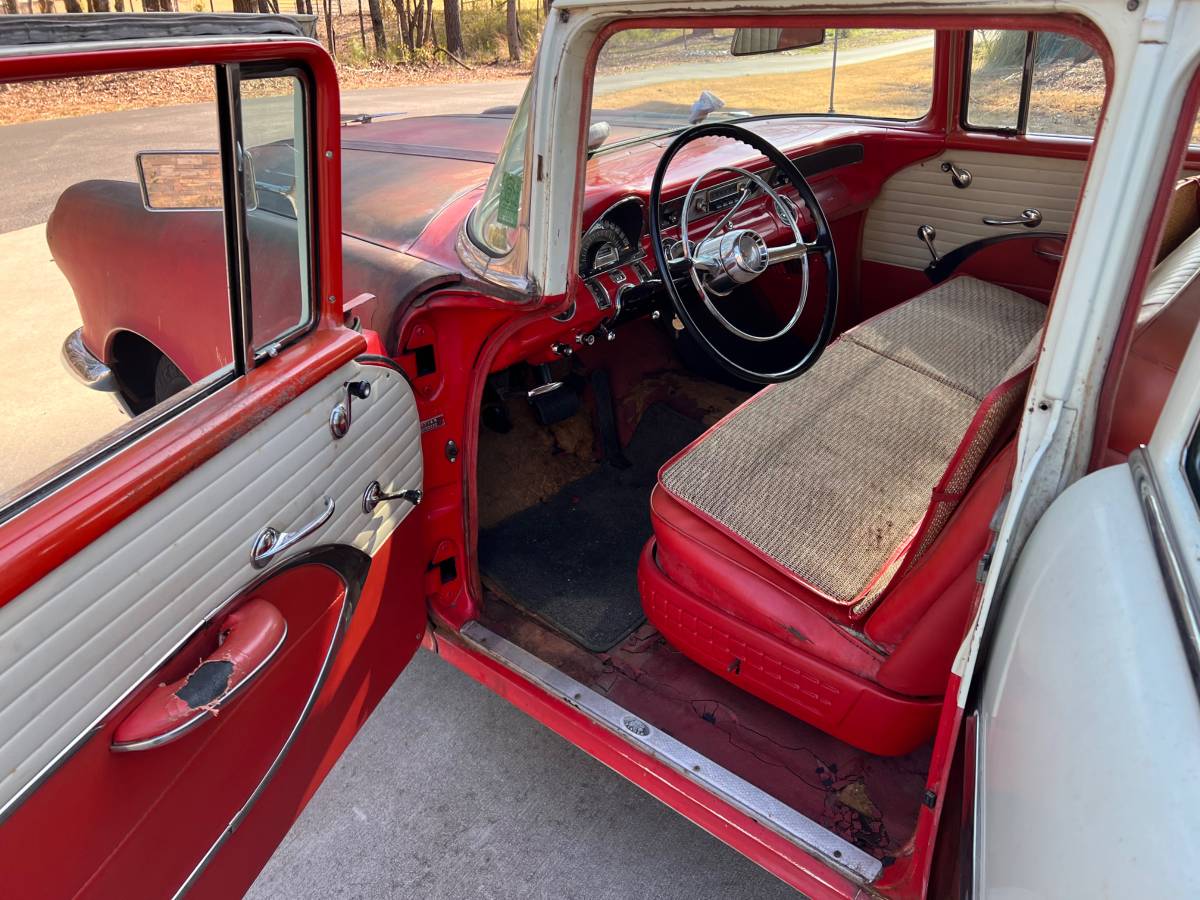 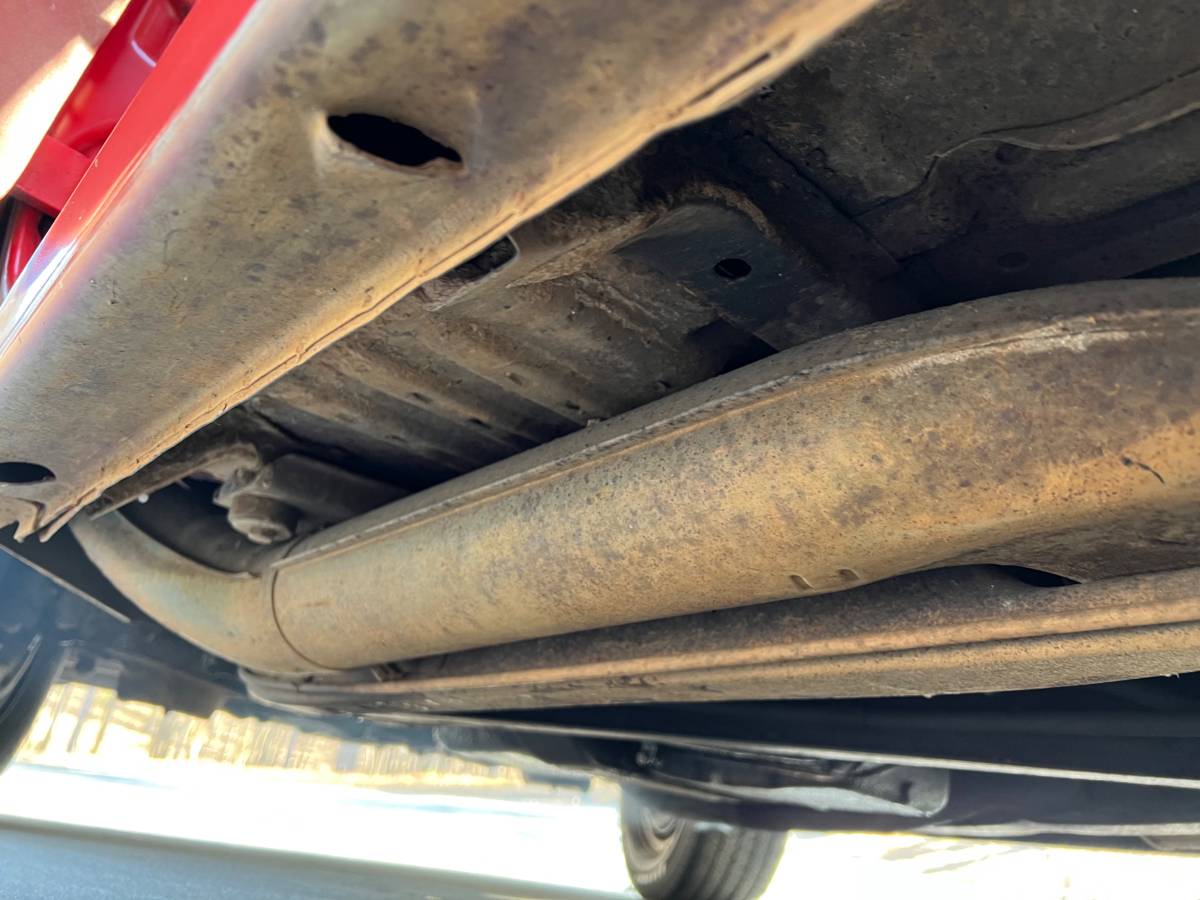 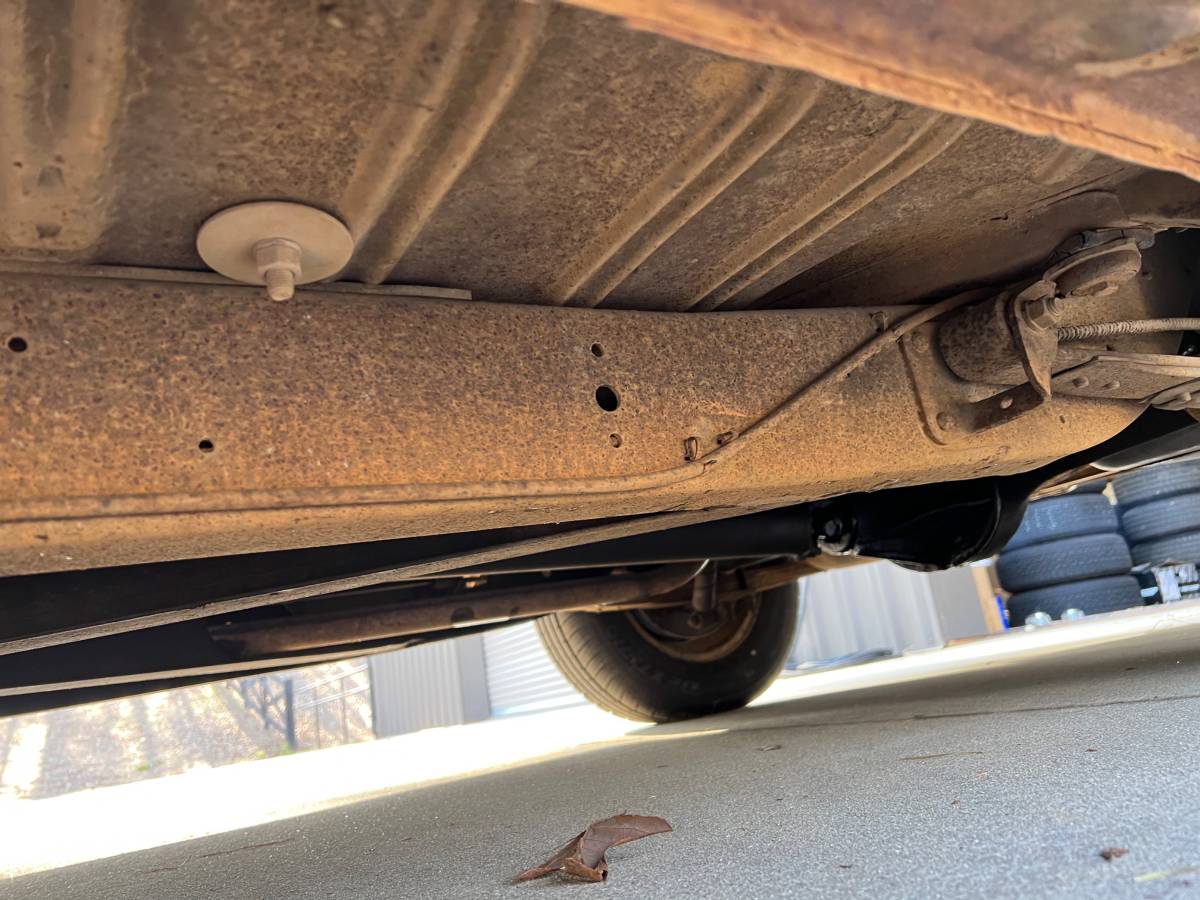 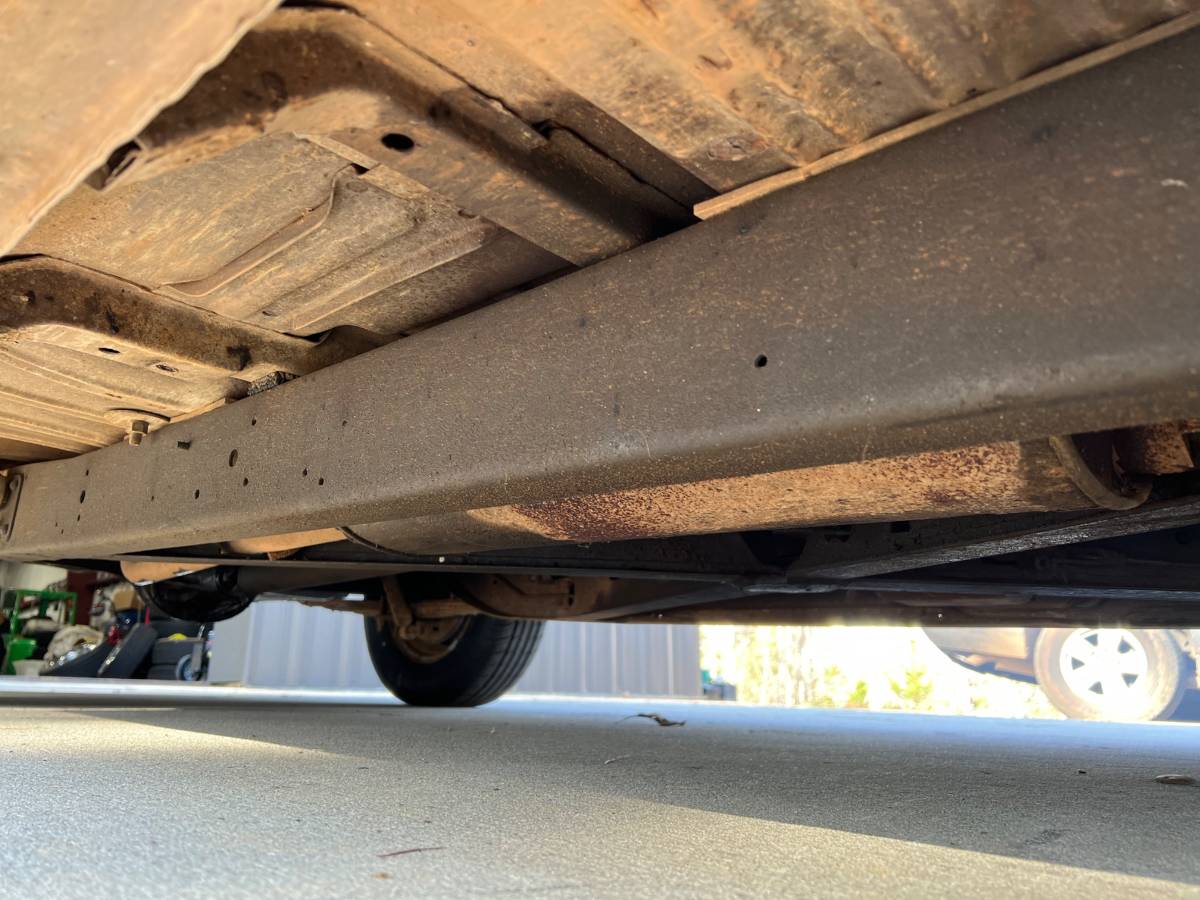 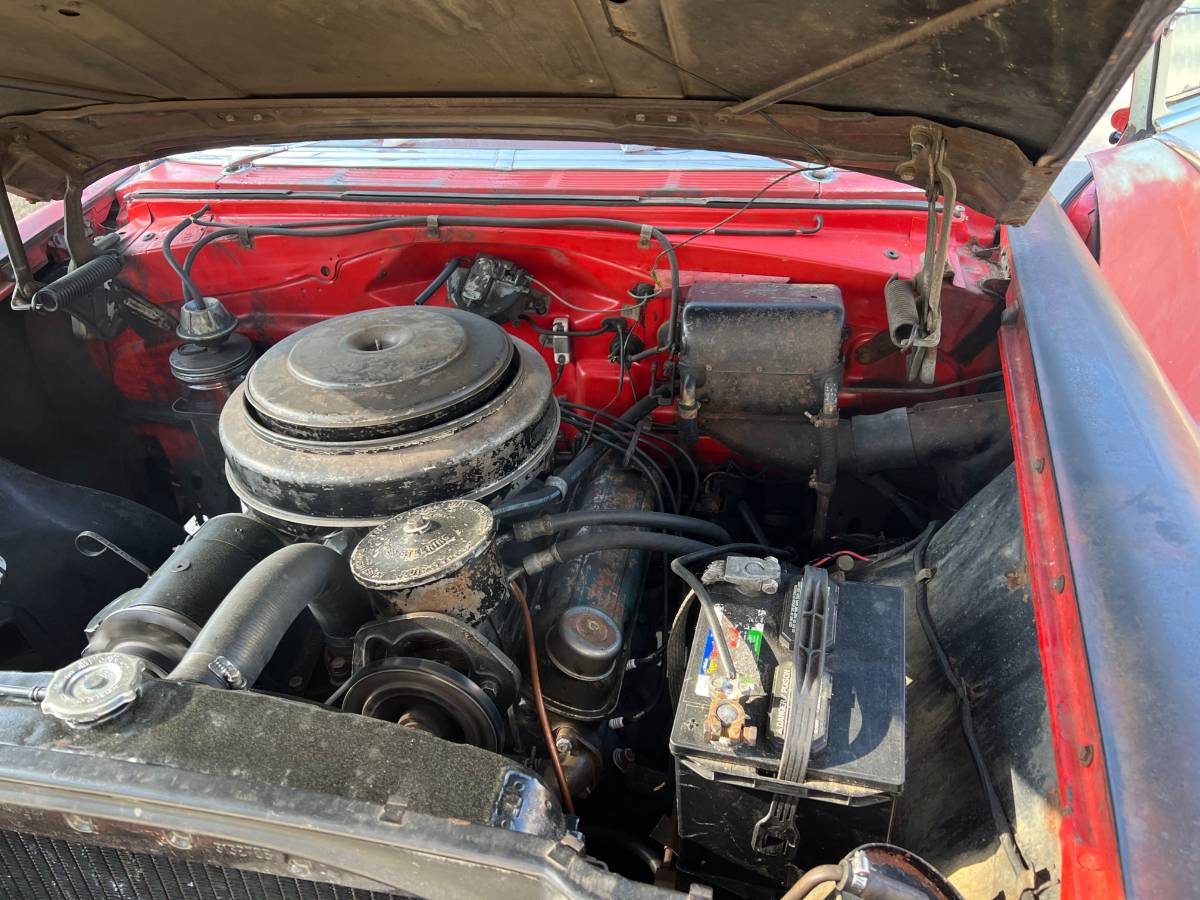 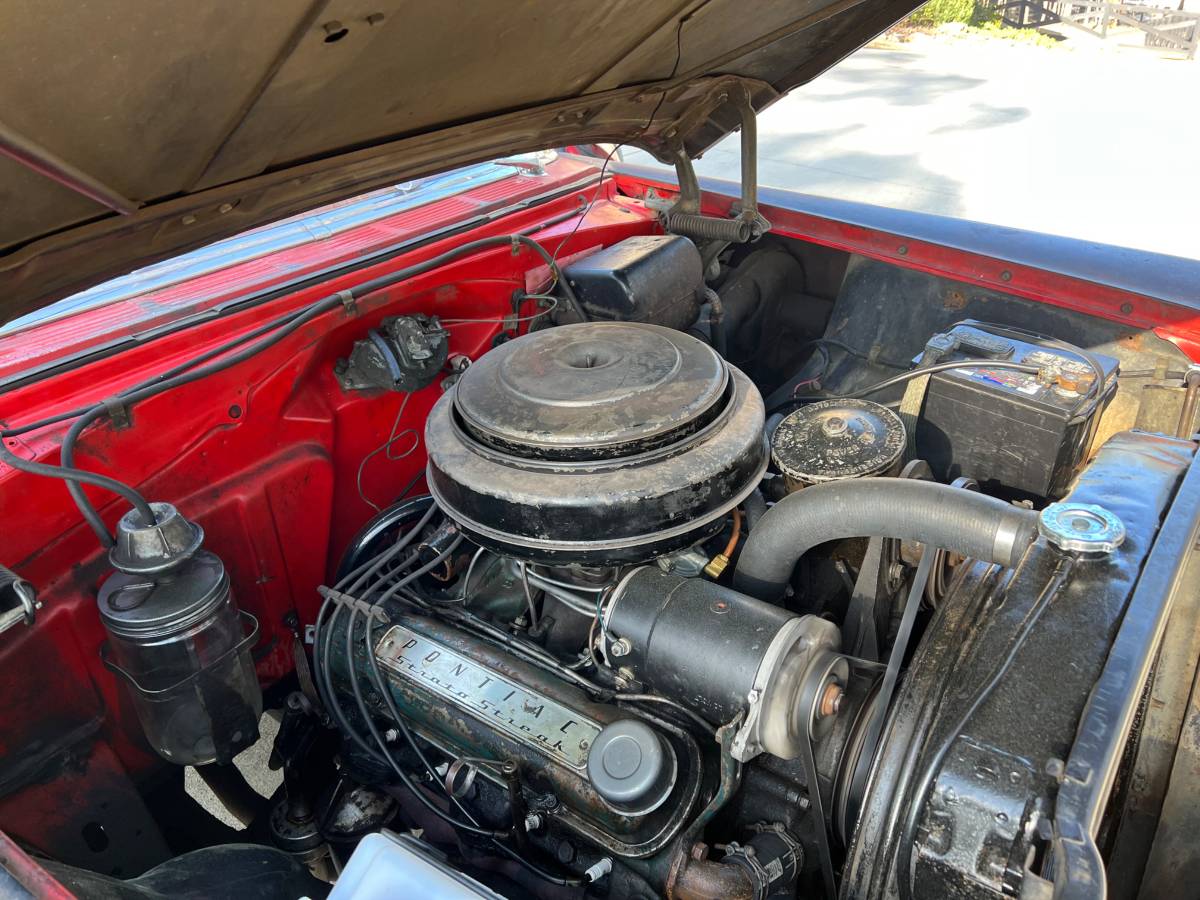 June 18, 2022, Update – We confirmed the seller of this “Classifind” deleted their listing, so we’re now able to call this one “SOLD!” While this one got away, please reach out either by email or call us directly if you’d like to be informed when we come across something similar.

By the time an unrestored classic car approaches the age of 70, it’s often hard to tell what remains original versus what has been replaced.  This 1955 Pontiac Chieftain Deluxe originally listed in May 2022 on Craigslist in Monroe, Georgia (Athens) is a rare treat as it appears to be completely original in its worn, yet well-preserved original condition. Unfortunately, the seller’s brief description doe not provide the details of how and why this Chieftain managed to stay in this original condition throughout its life.  In addition to featuring what appears to be its original V8 engine, this Chieftain also features power steering and power brakes.

Currently offered for $22,000, Classic.com, the analytics and search engine for the collector car market, confirms the ask is right in line with this guide’s one-year results summary for all models of second-generation Chieftains produced for the 1955 through 1957 model years.  By clicking on the green dots in the graph below, you can navigate to each comparable car sold as a way to help you make an educated bid on the car we are featuring for auction here:

Pontiac produced the Chieftain in several different body styles across two generations from 1949 to 1958.  The 1949 Chieftain was the first all-new car design to come from Pontiac in the post World War II years. When Pontiac added the Star Chief line for 1954, the Chieftain line became the brand’s entry-level product.

Both Chevrolet and Pontiac redesigned their car lineups for the 1955 model year based on GM’s redesigned “B” and “C” architecture.  Pontiacs now came in two main trim lines. The Chieftain was the entry-level Pontiac. 1955 represented the start of the second-generation Chieftain that featured a completely new chassis, body, and engine.  That same year, Pontiac launched its very first overhead valve V8 called the Strato Streak. The 287 cubic inch V8 engine came in either 173 or 180 horsepower configuration depending on the model.  Unlike sister division Chevrolet, Pontiac no longer offered an entry-level full-size, six-cylinder model beginning in 1955.

The seller provides this walk-around video on what appears to be their private YouTube Channel:

The downside of buying a classic car so original and preserved is deciding whether to restore it or drive and enjoy it as is.  With #1 Concours pricing for these cars currently topping out in the mid-30s, we hope the next caretaker decides to leave the car in its current condition.

Restore or Drive As-is: What would you do with this 1955 Pontiac Chieftain wagon for sale?  Please comment below and let us know!