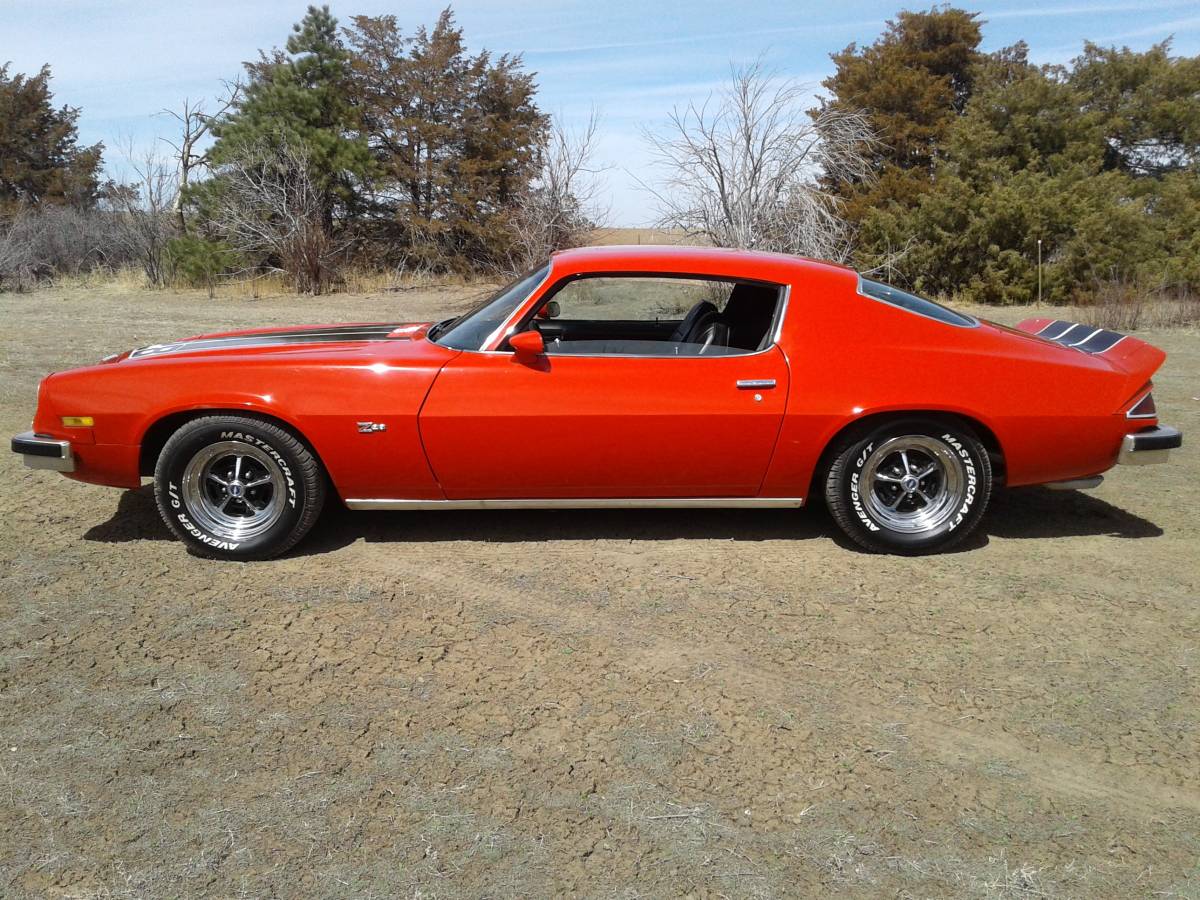 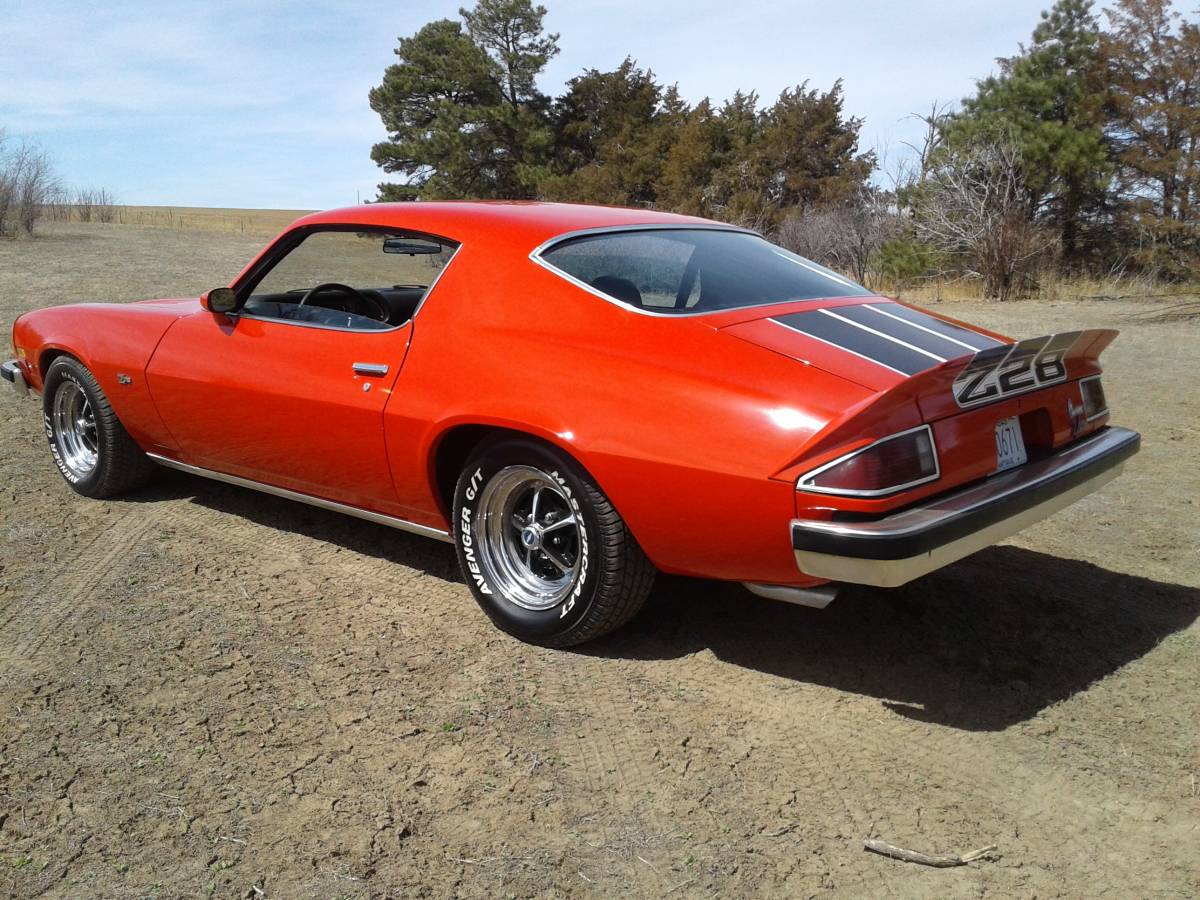 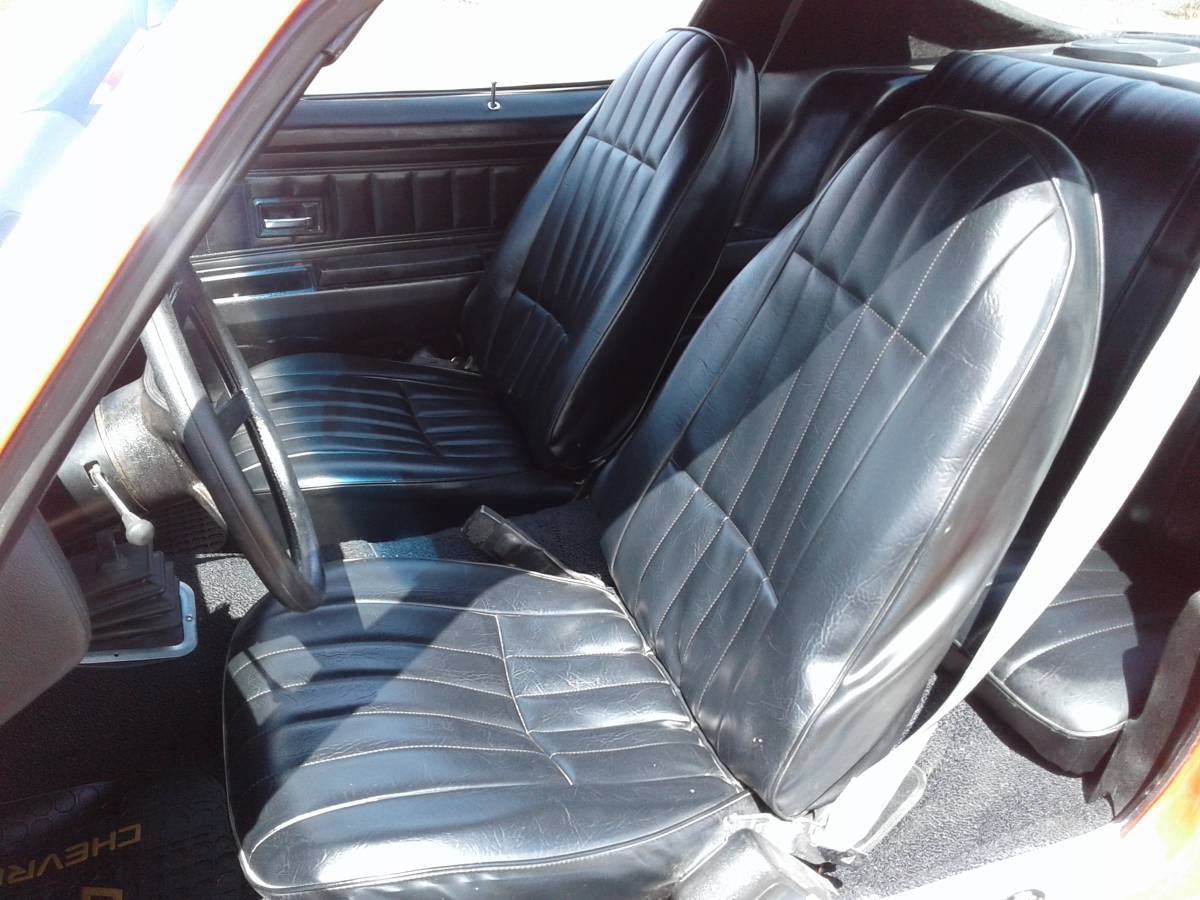 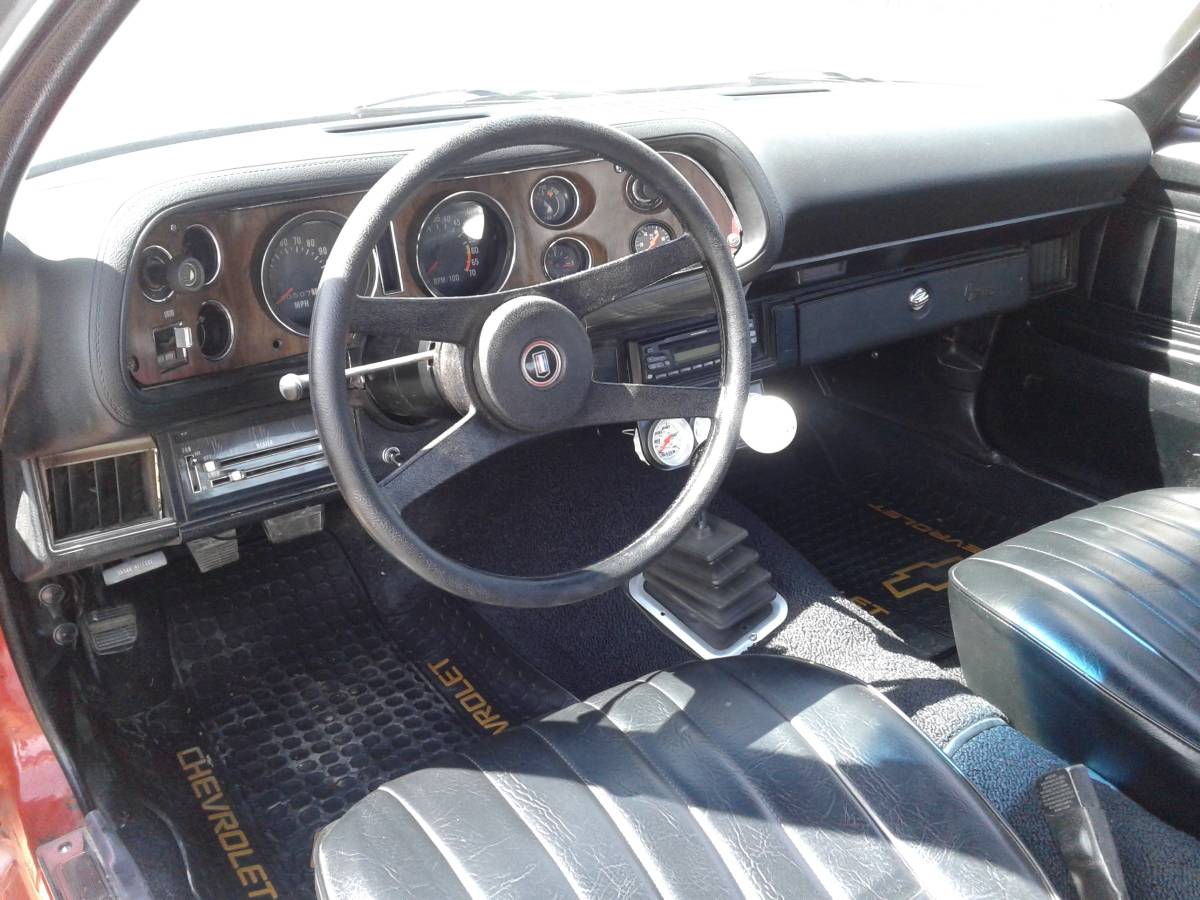 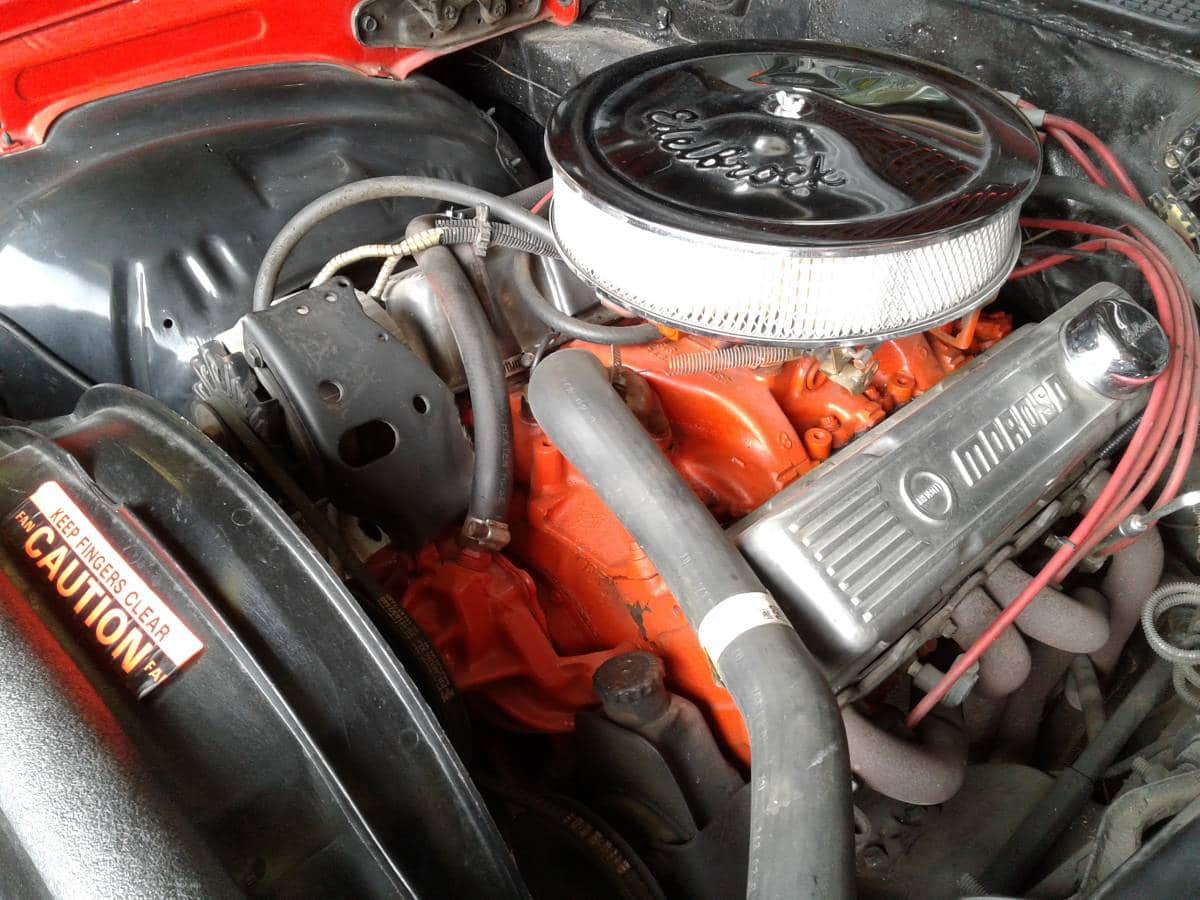 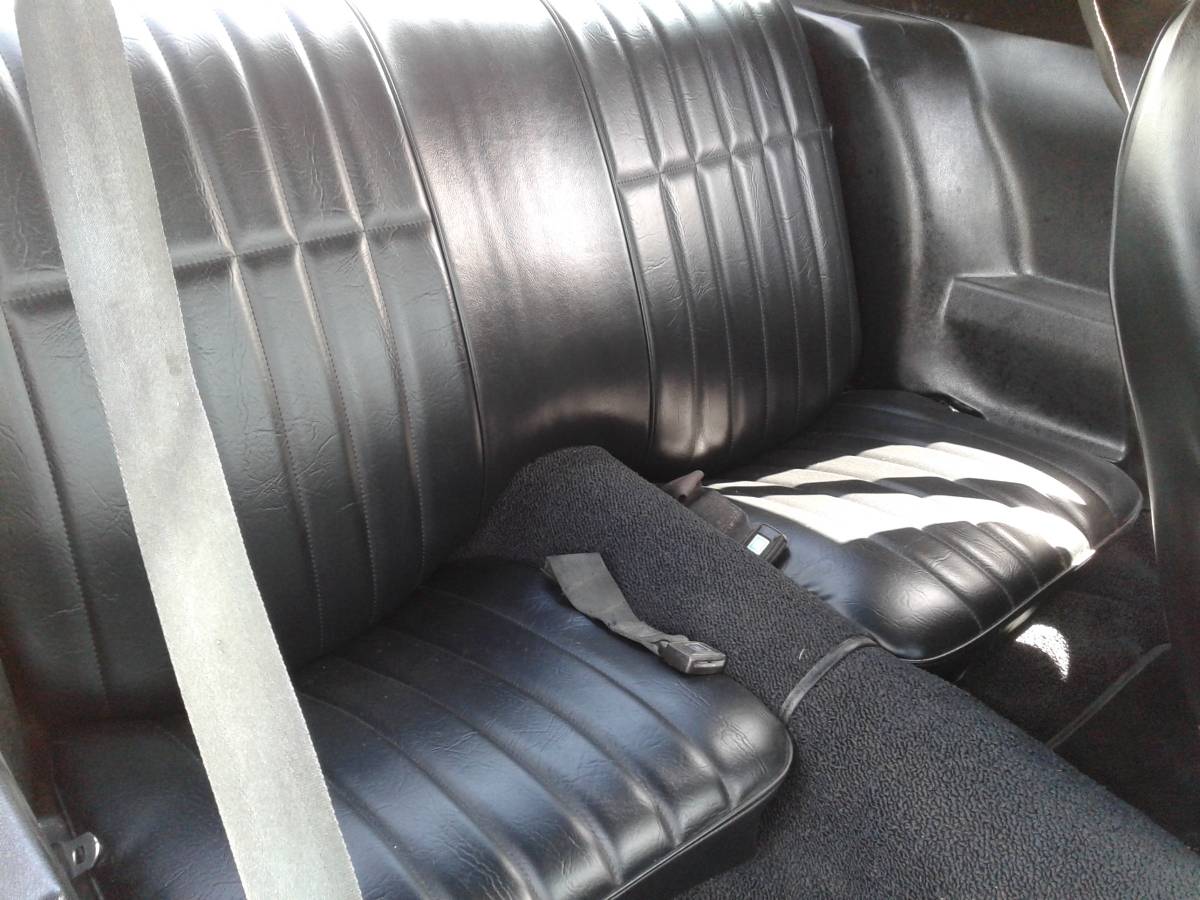 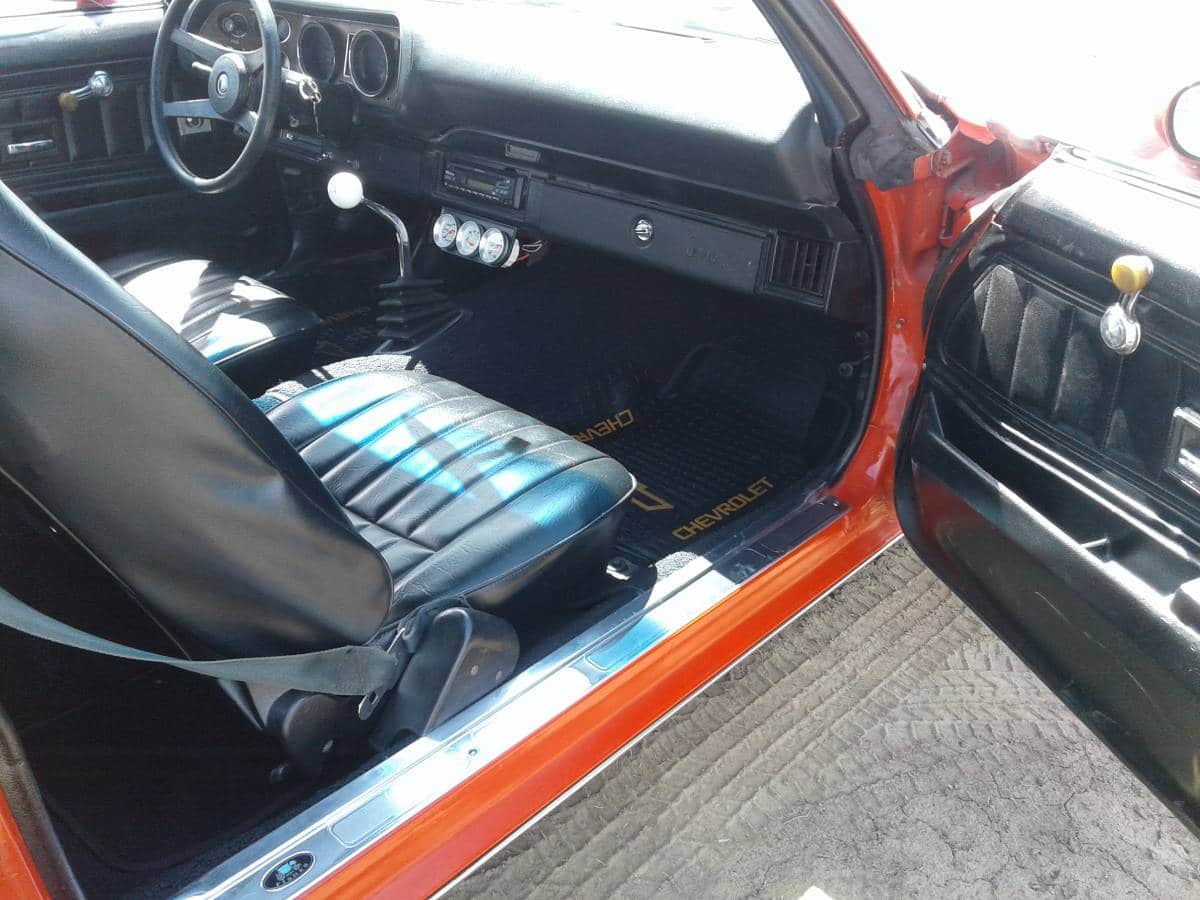 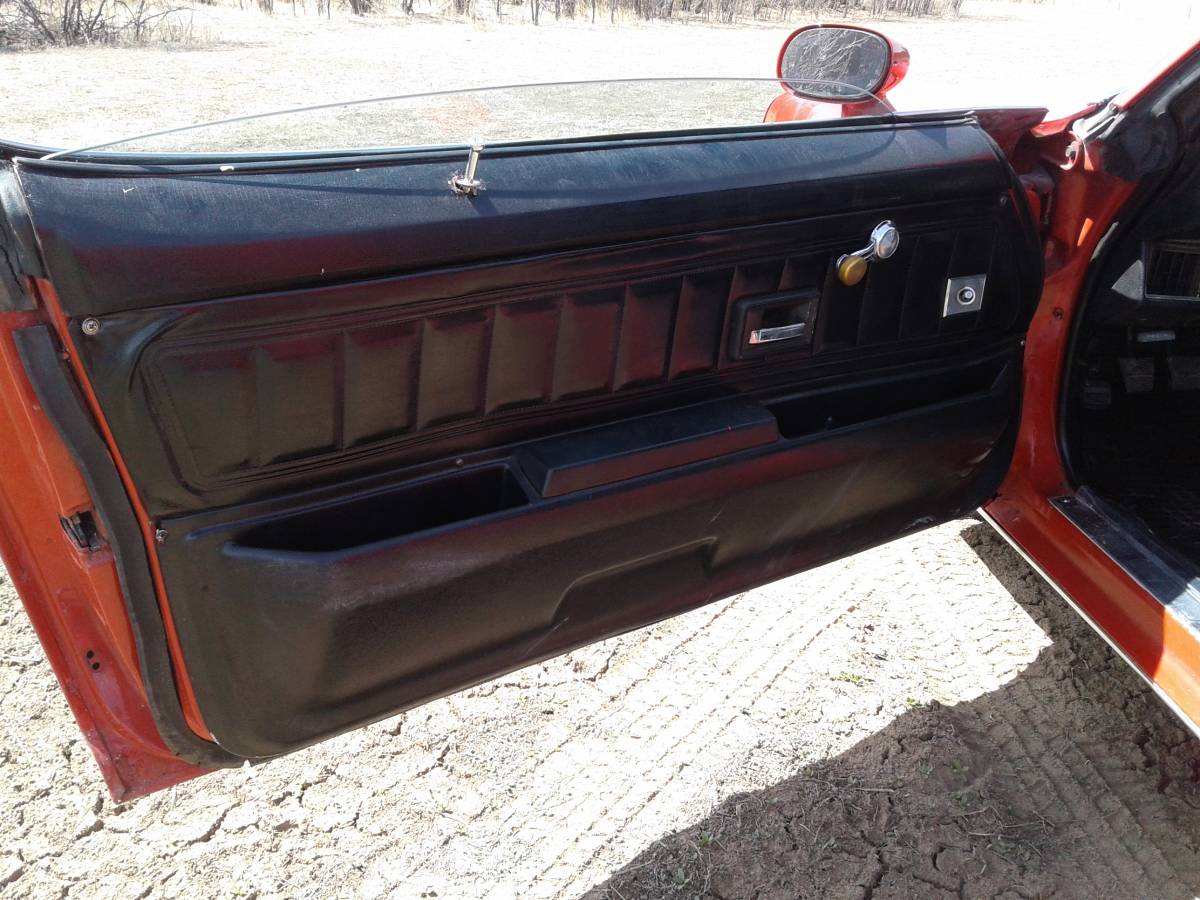 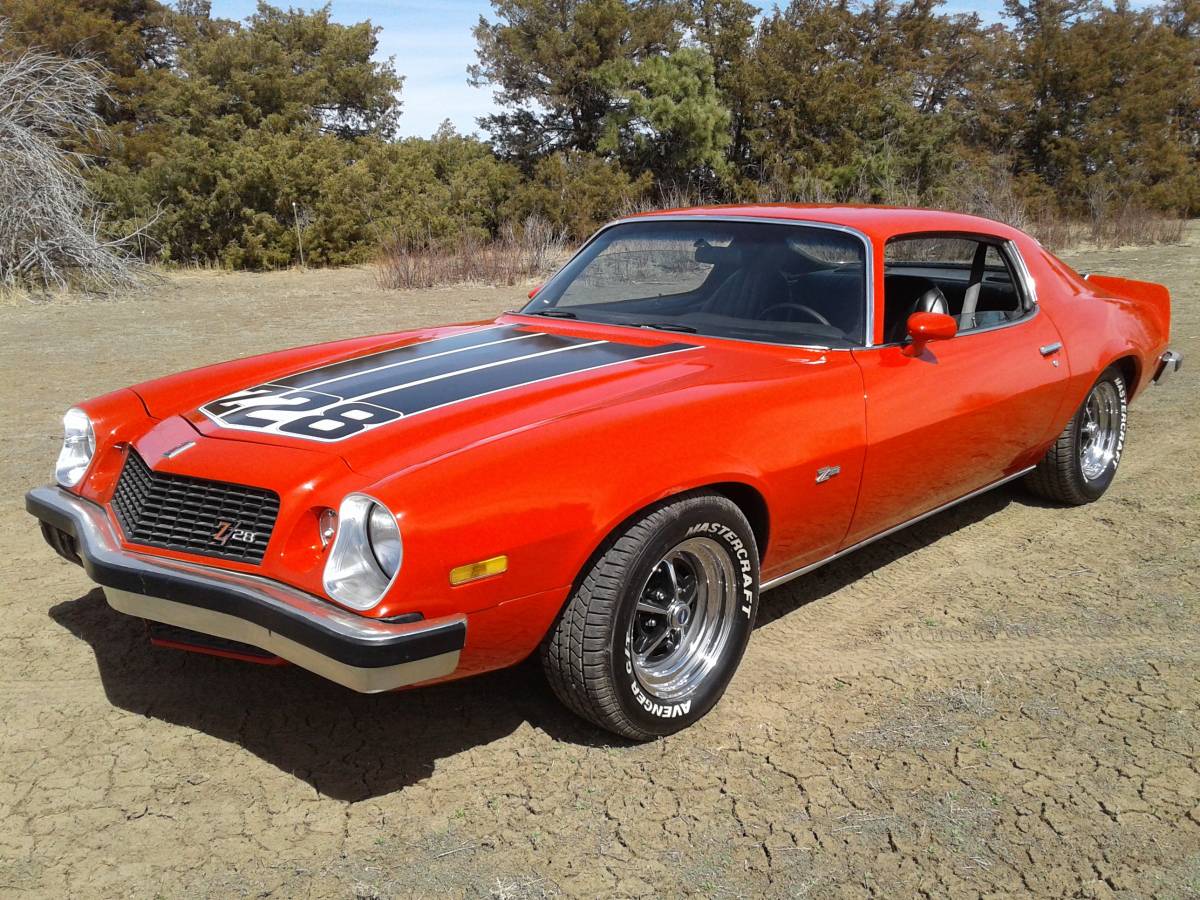 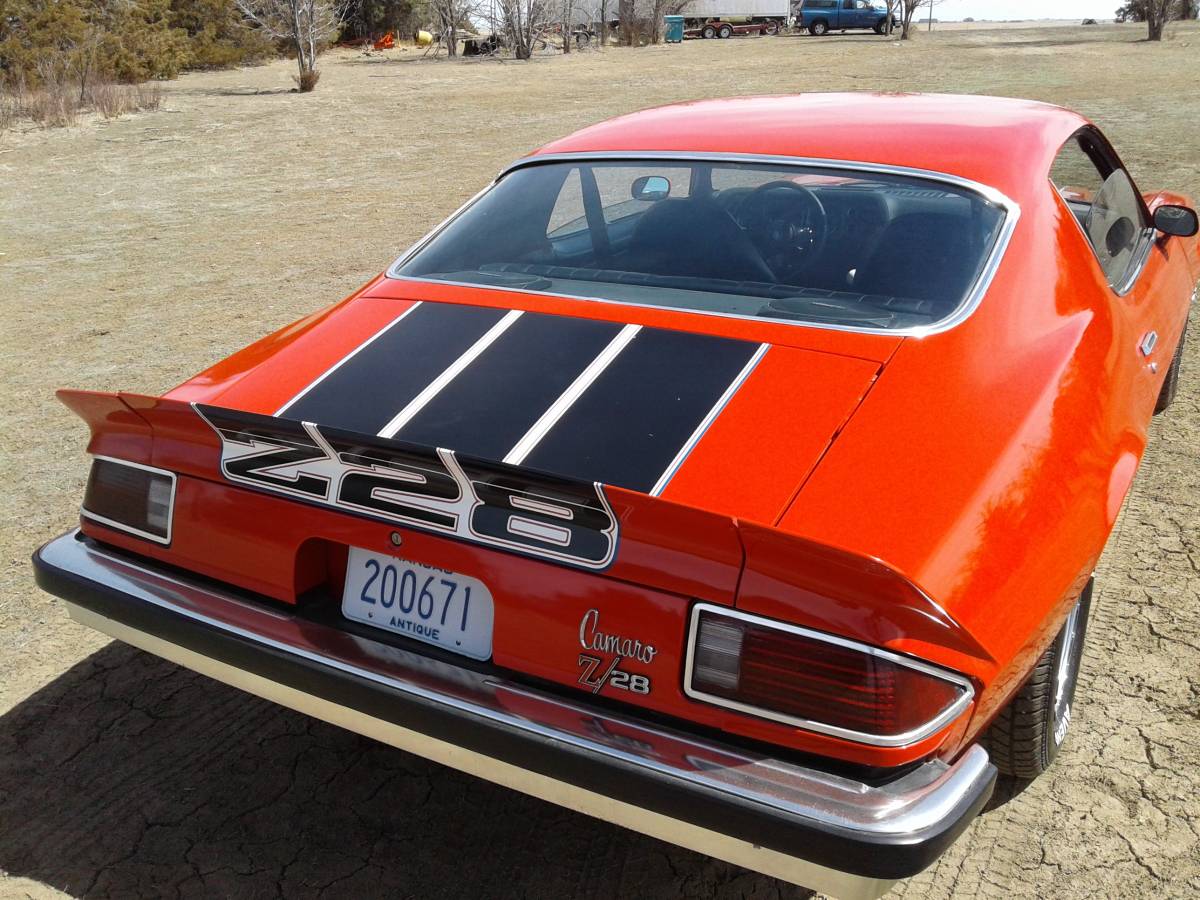 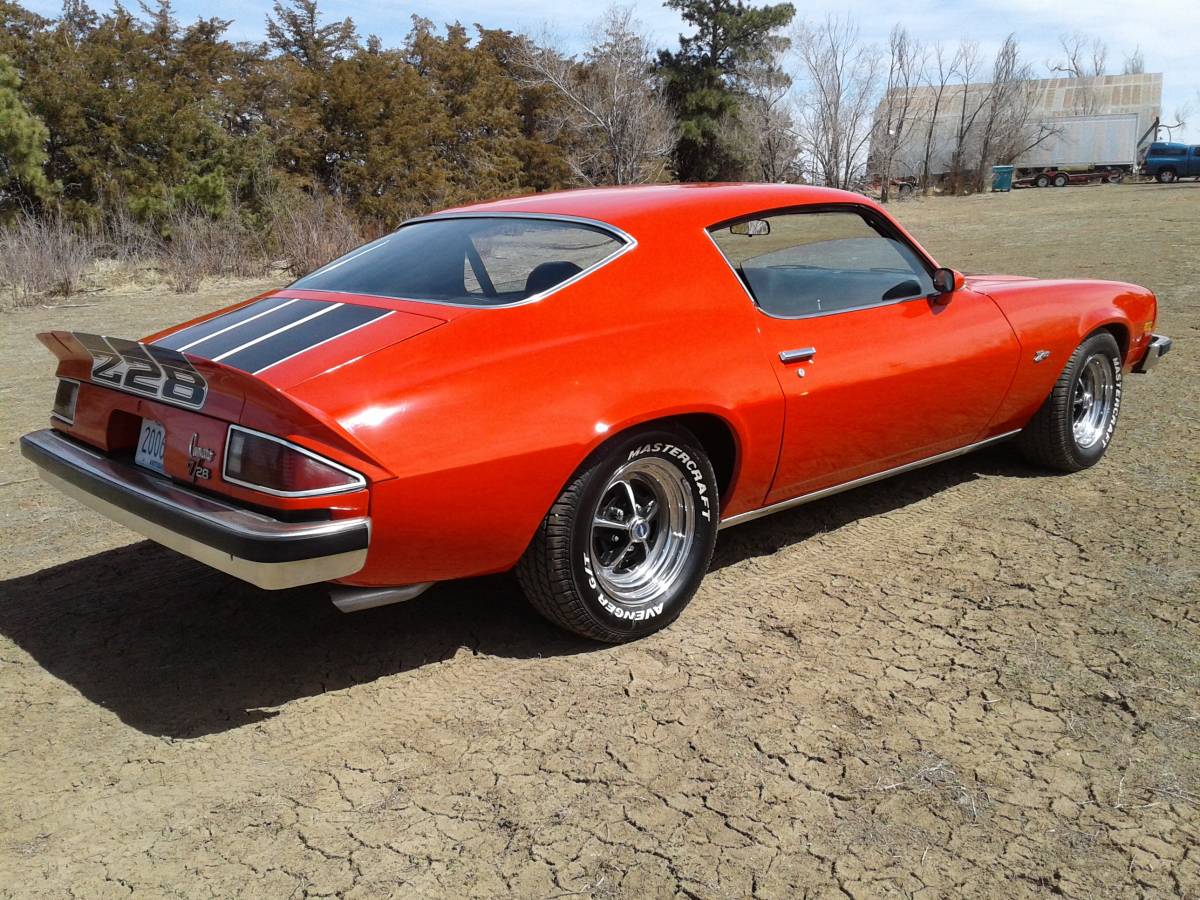 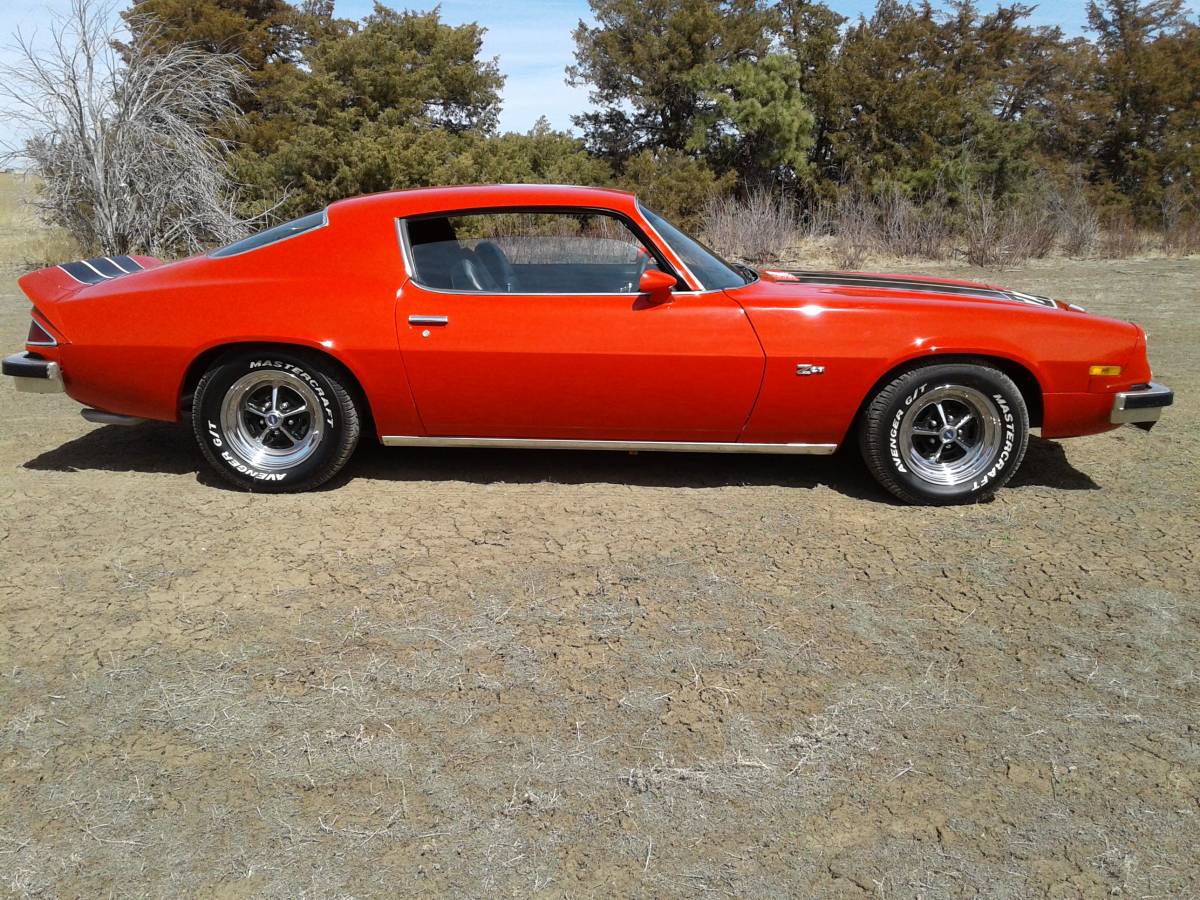 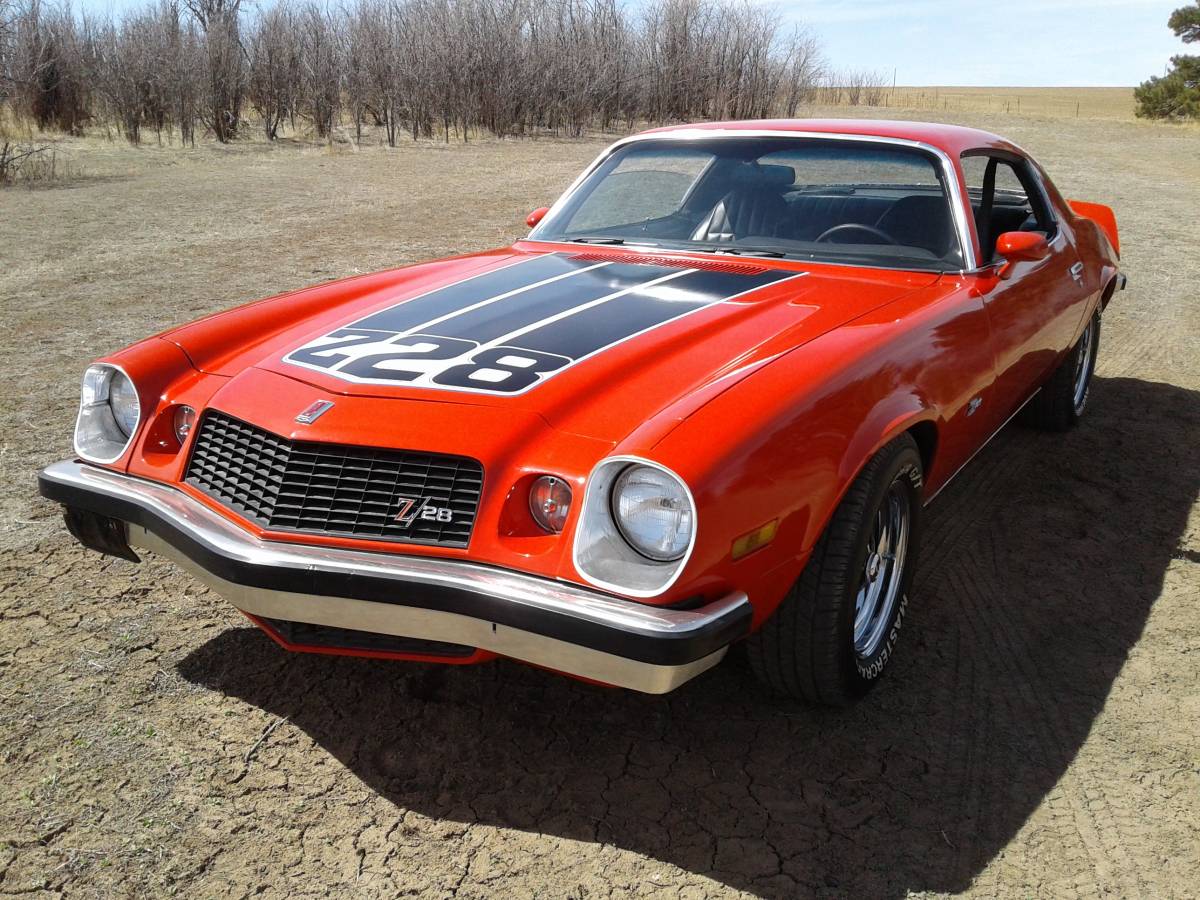 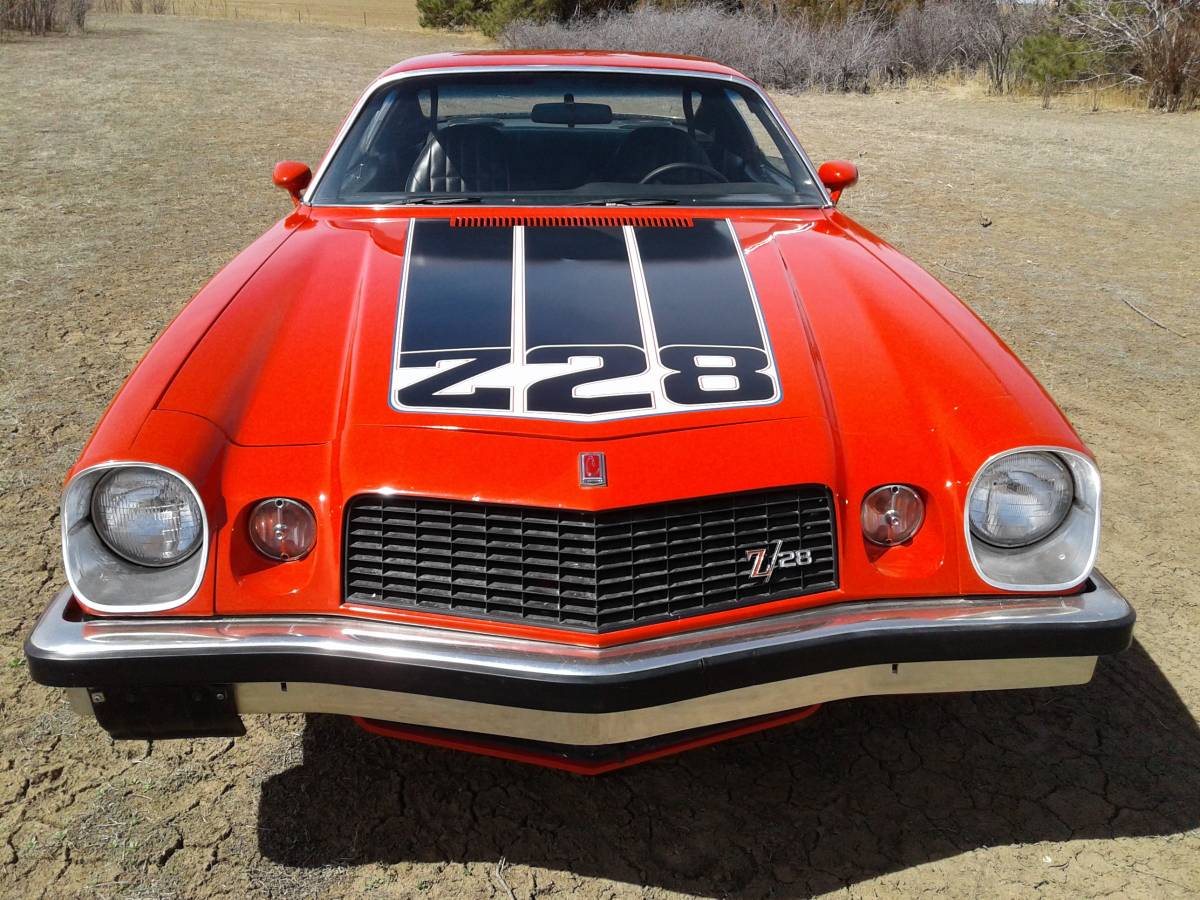 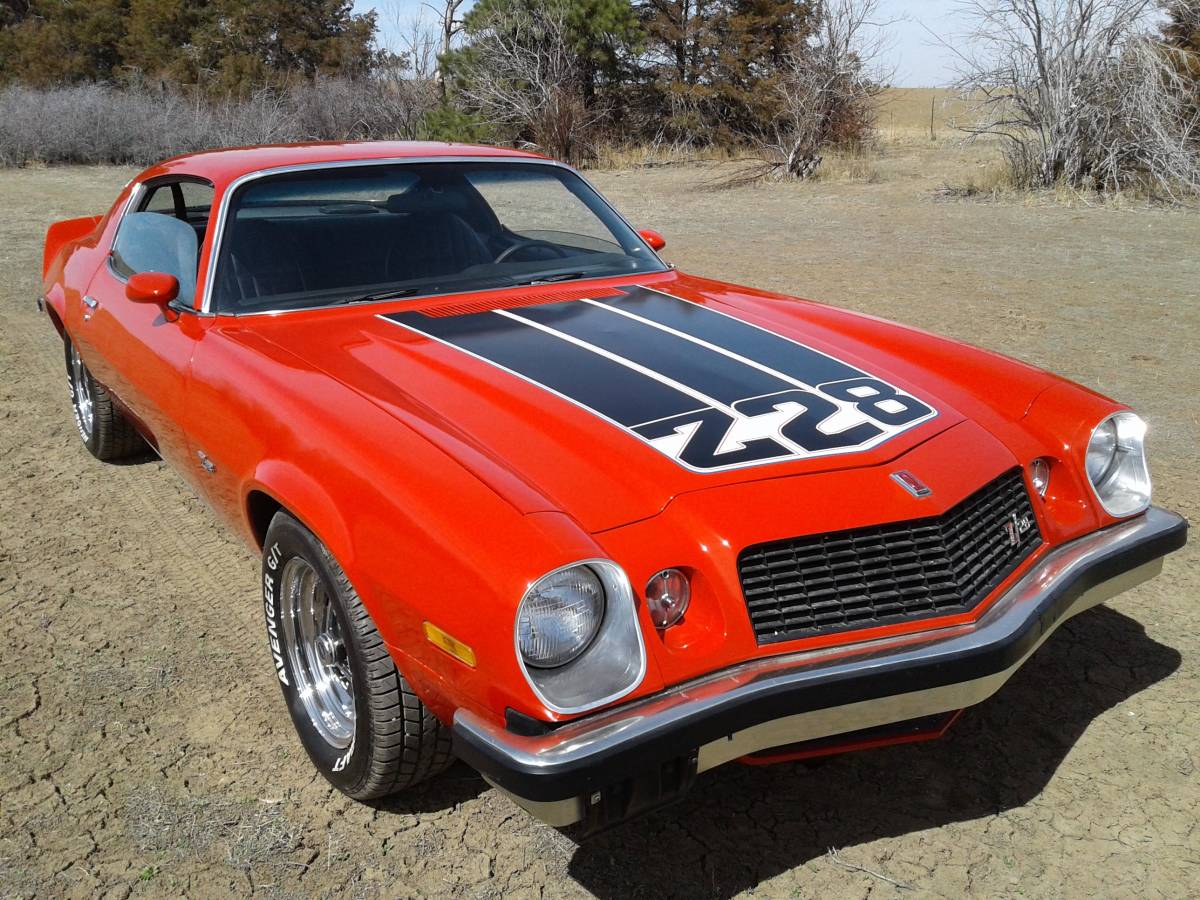 Sadly, by 1974 high insurance rates combined with the Arab Oil Embargo one year earlier and tightening emissions made performance cars less desirable. By 1975, storied performance brands such as the GTO, Barracuda, and Challenger were phased out while Ford made the Mustang II a Pinto-based shadow of its former self while moving the Cougar upmarket to compete with General Motors (“GM”) “Colonnade” hardtops. Despite strong sales, it’s not surprising that Chevrolet Marketers decided to phase out the Z/28 before the start of the 1975 model year.

Engineers refined the chassis and suspension of the second generation for both performance and comfort. Base models offered significant advances in sound-proofing, ride isolation, and road-holding. The extensive experience Chevrolet engineers gained racing the first-generation Camaro led directly to advances in second-generation Camaro steering, braking, and balance.

The 1974 Camaro grew seven inches longer, thanks to new aluminum bumpers required to meet federal standards and a forward-sloping grille. Round taillights were replaced with a rectangular wraparound design. It was the last year to have a flat rear window, with thick roof pillars. This was the last year of the RPO Z28 and featured a 350 cubic inch V8 based on the Corvette’s L82 engine.  1974 Camaro sales increased to over 150,000 units, of which 13,802 were Z28s (the highest 2nd-generation Z28 production to this time) despite the energy crisis fueled by the Arab Oil Embargo.

While the wheels, aftermarket gauges, and chrome engine dress-up kit won’t win you any preservation class awards, based on the pictures provided it would be a straightforward process to bring the car up to Concours-level originality, should you so choose.  1974 Z/28s are one of the rarest model years to come by, so chances are good you’ll have the only one when you drive it to the show of your choice. 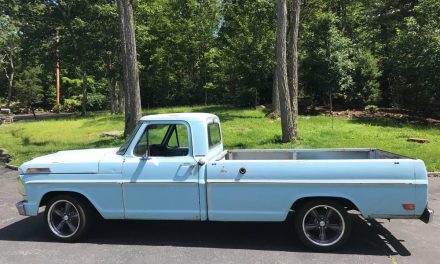 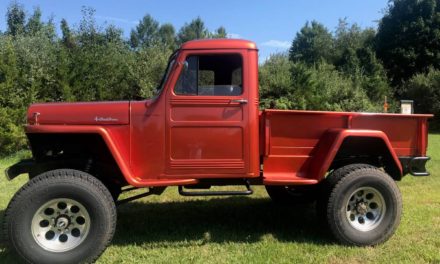 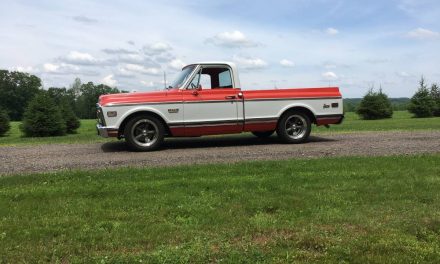 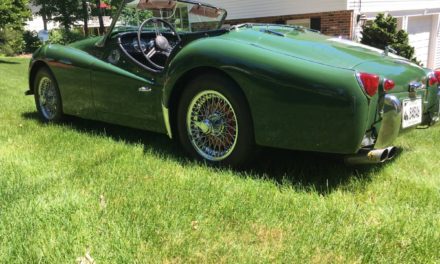