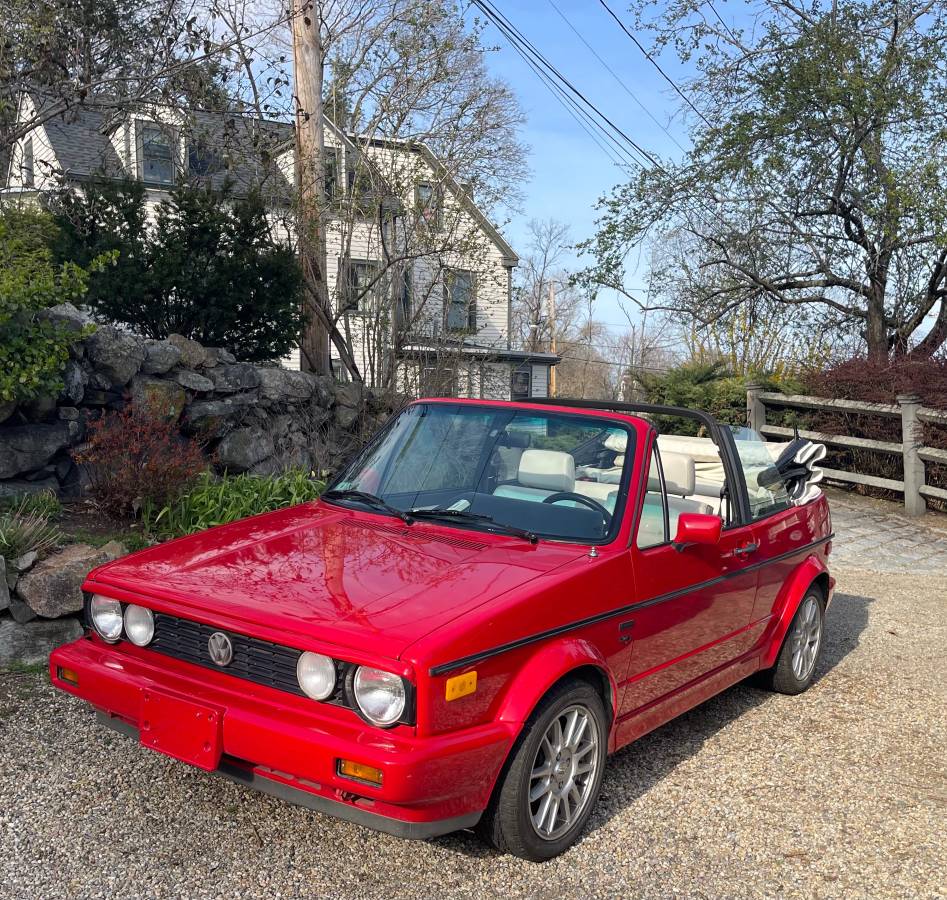 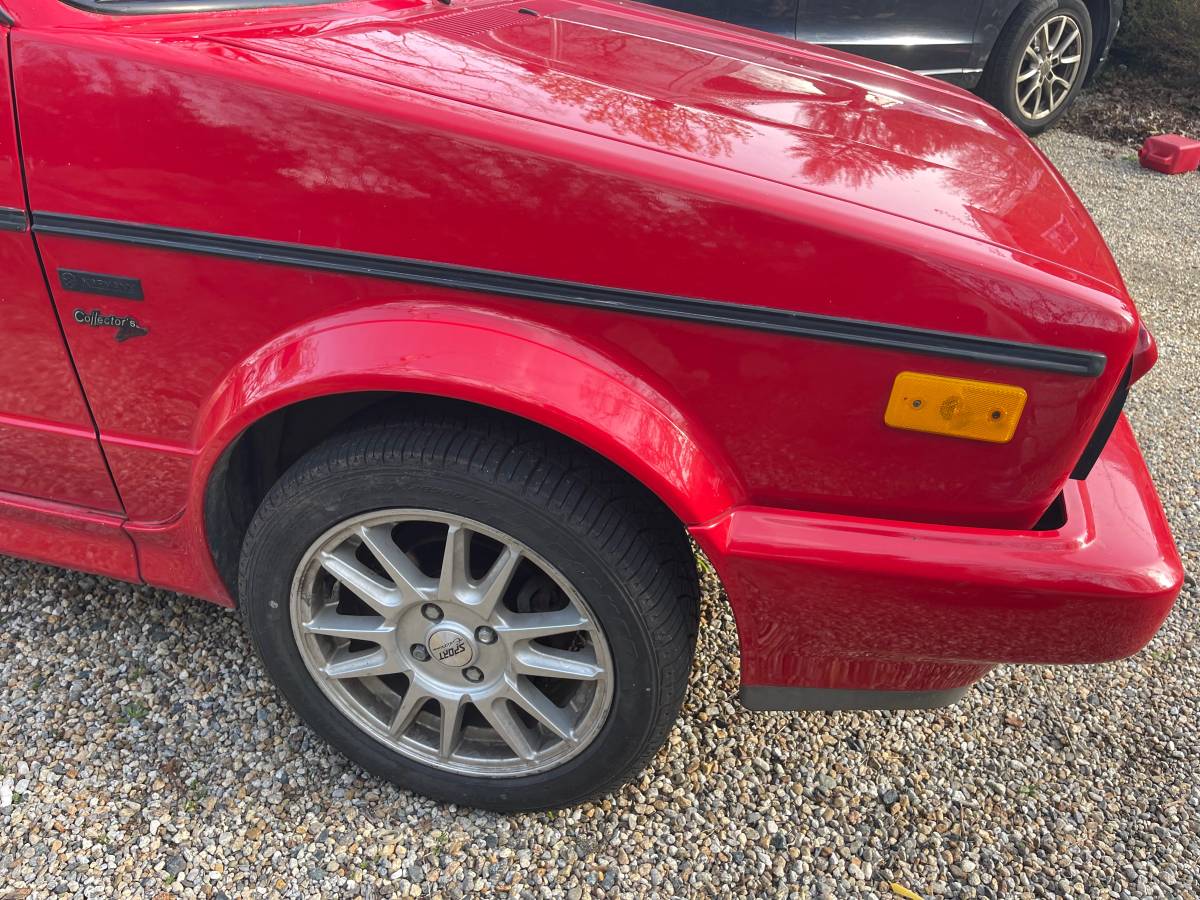 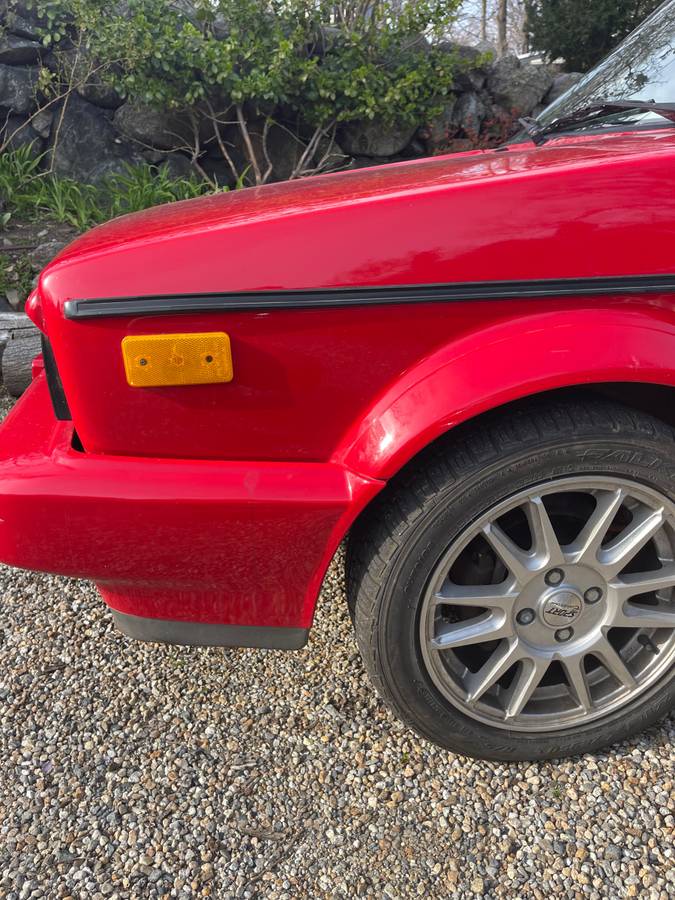 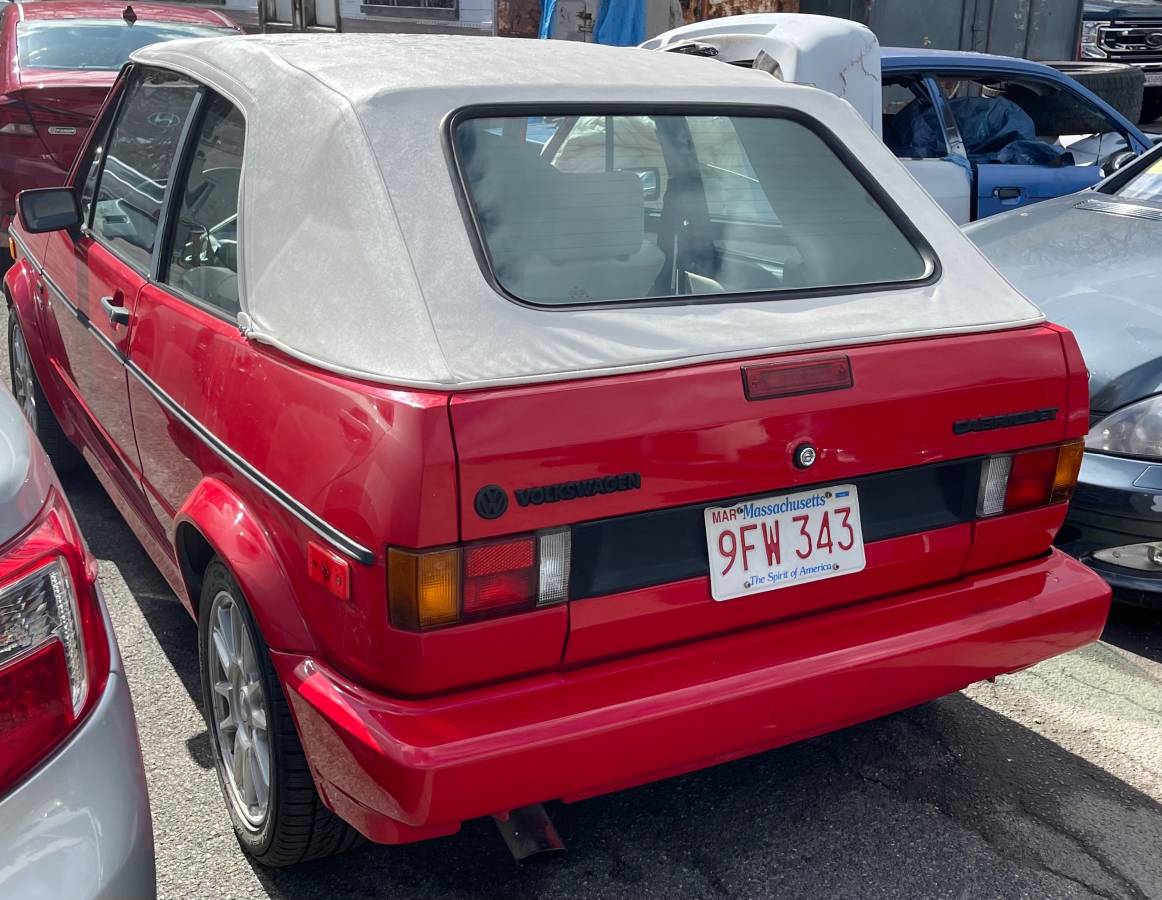 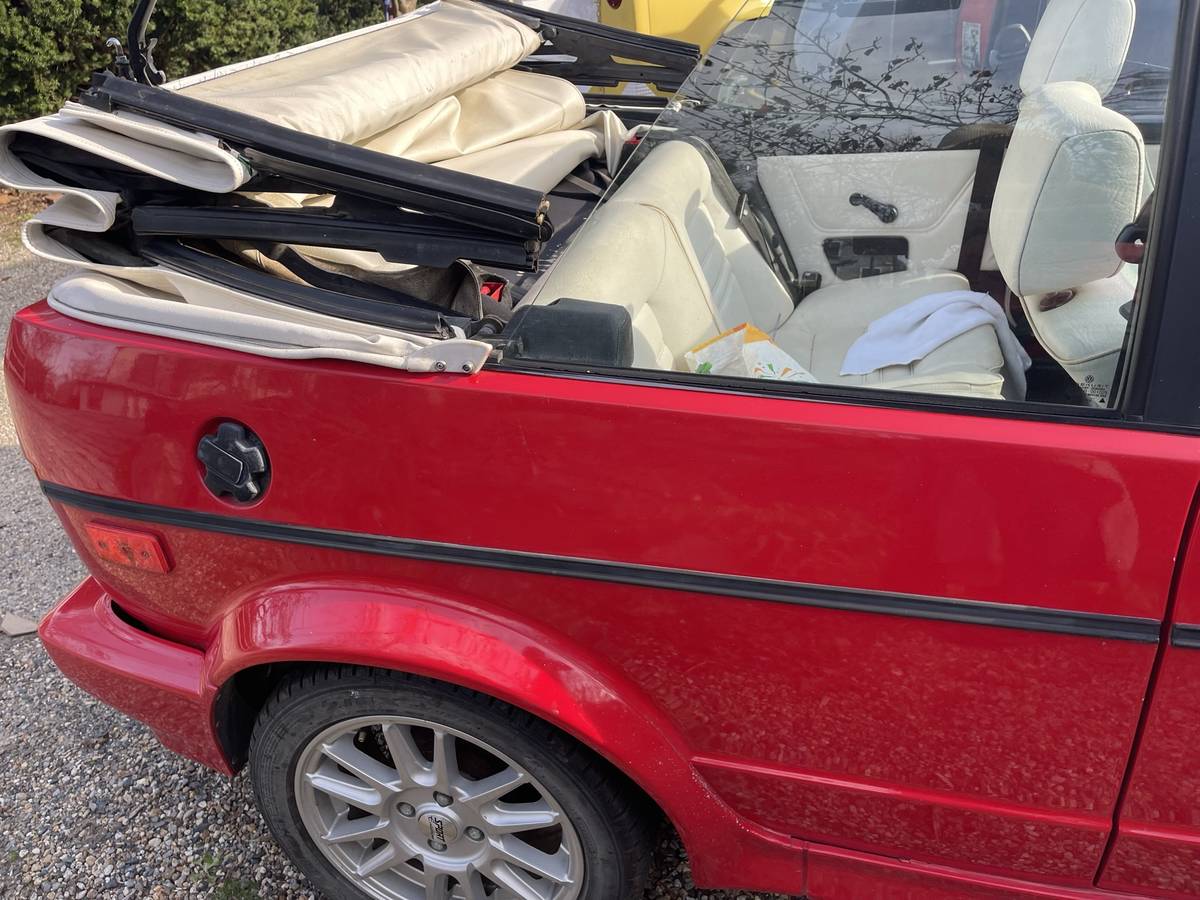 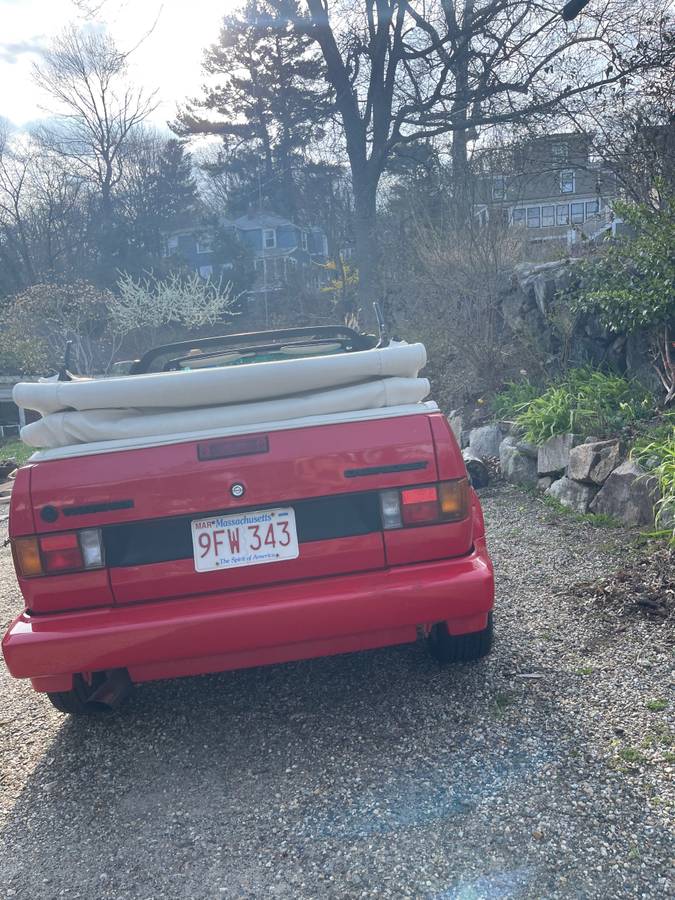 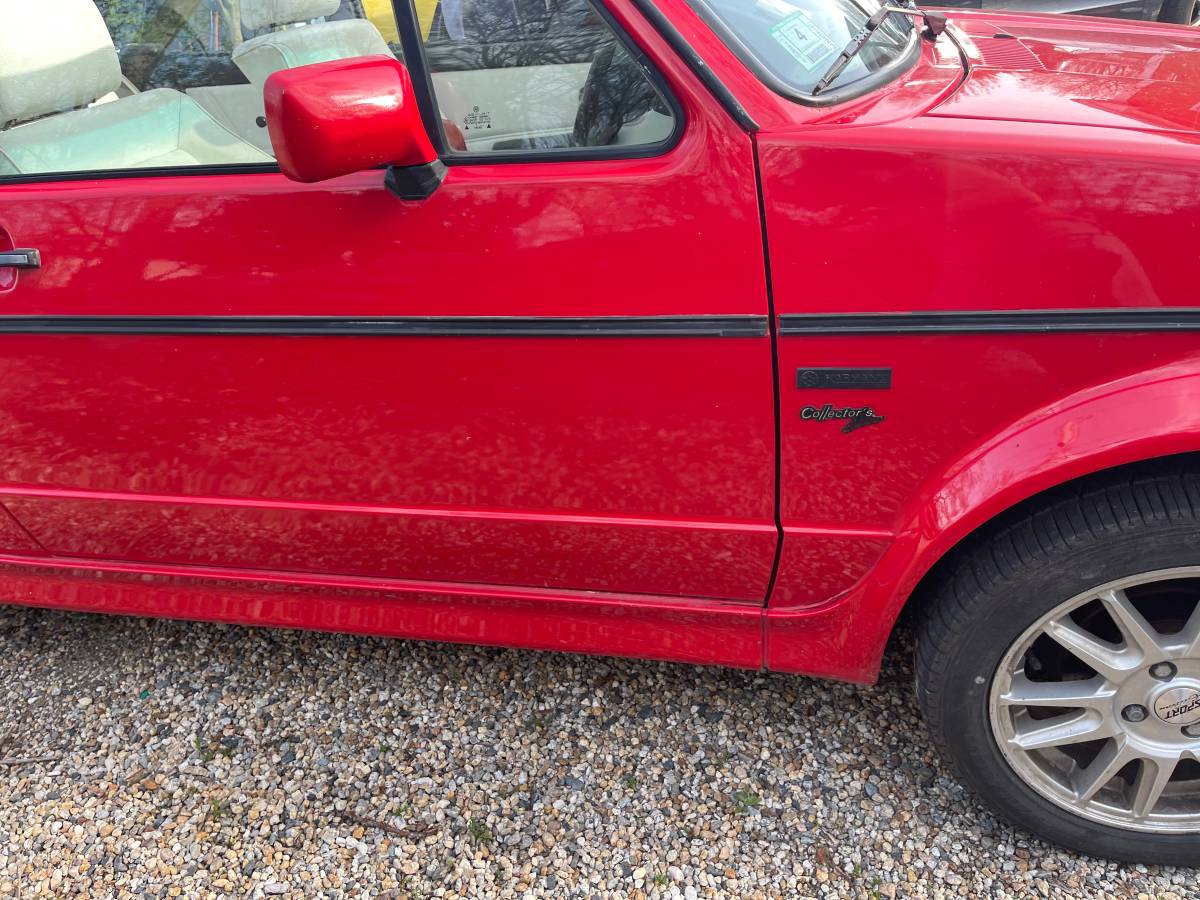 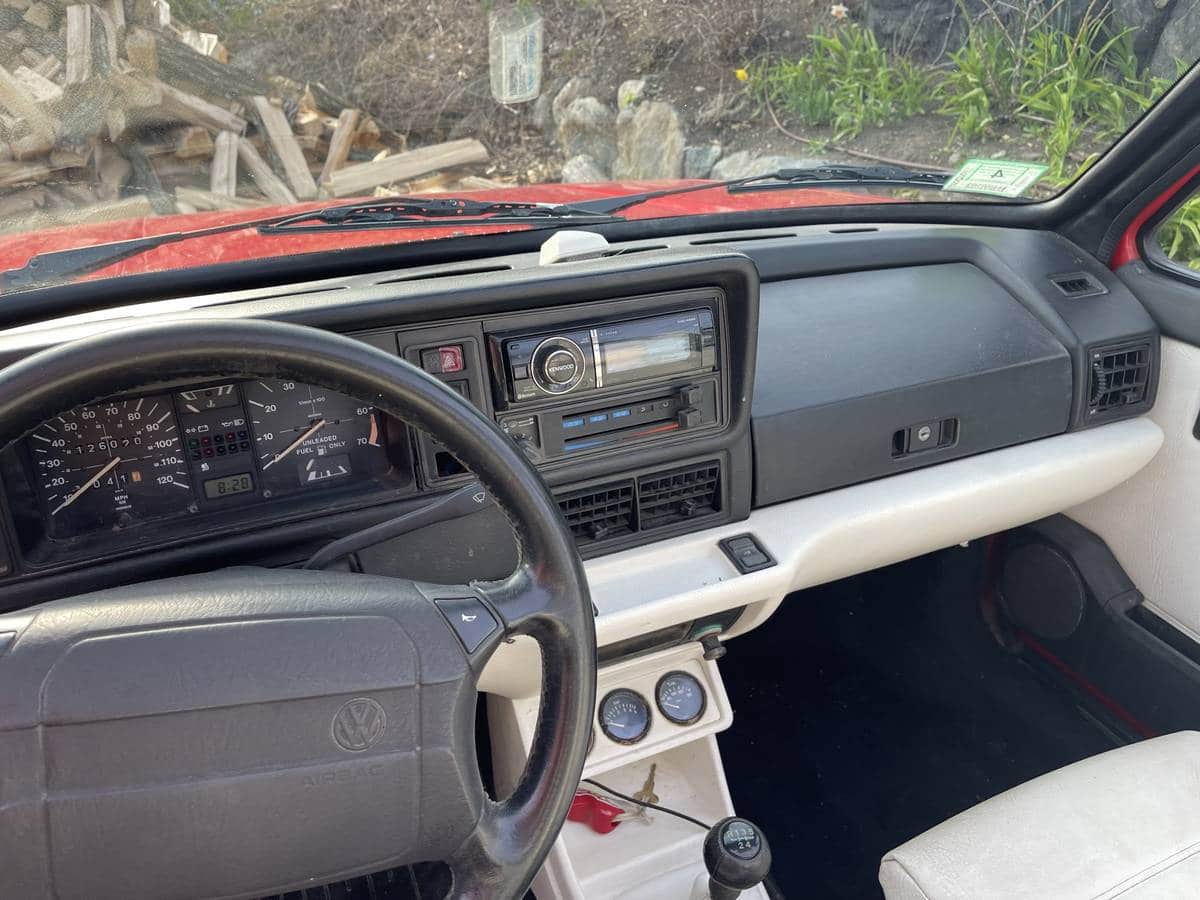 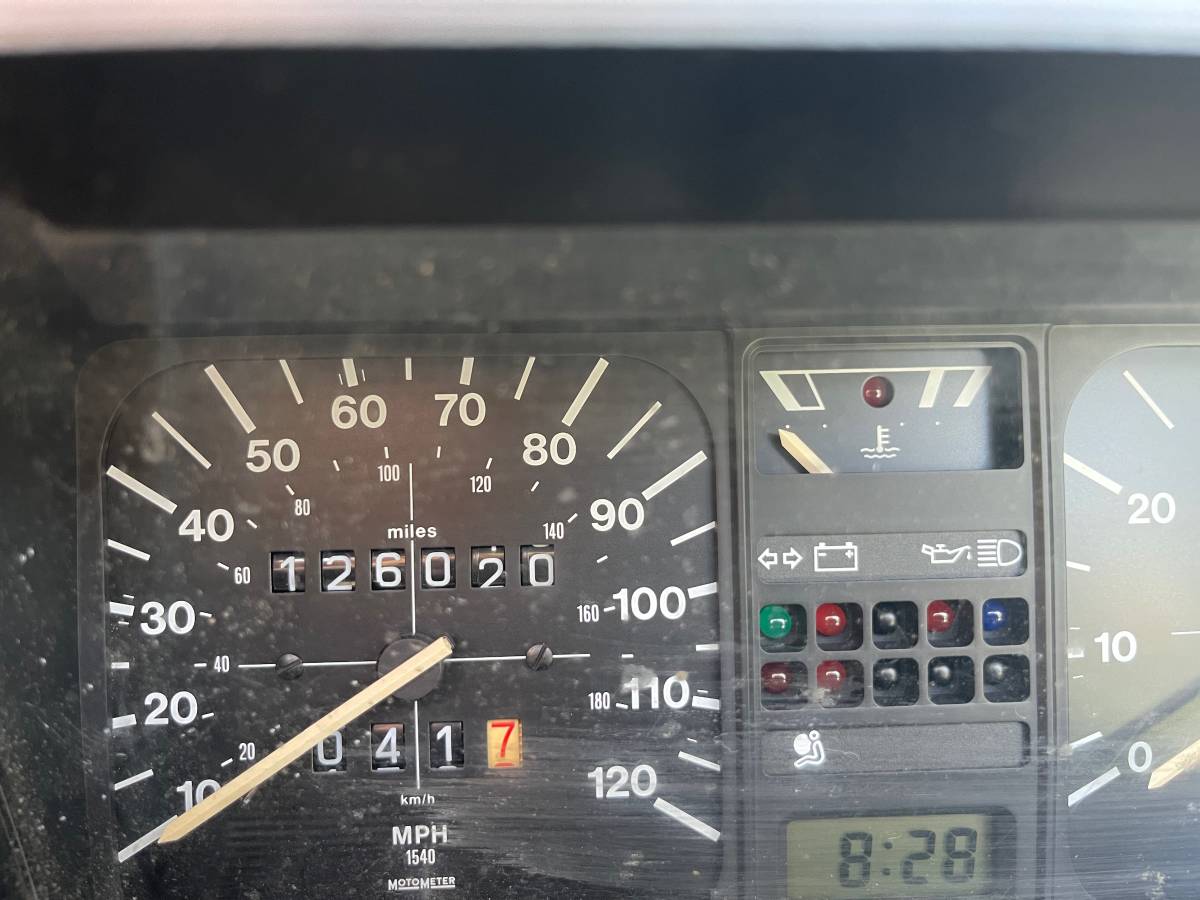 July 7, 2022, Update – We just confirmed the listing for this “Classifind” expired, so with no replacement found we’re assuming this ride “Sold?” While this one got away, please reach out either by email or call us directly if you’d like to be informed when we come across something similar.

Who among is us is manly enough to admit that they can be seen in one of the cutest cabriolets ever made? The MK2 Volkswagen Cabriolet is the epitome of every gender-derived insult you can hurl at someone with a sensitive ego, but it’s also peak radness if you’re into the 80s and 90s car scene. This 1992 VW Cabriolet originally listed in June 2022 on Craigslist in Belmont, Massachusetts features the preferred styling of the later cars with a sharp white leather interior and manual gearbox for $11,500. Comparing that price against the Classic.com model guide shows us that the seller’s asking price is in line with recent auction sales, with recent prices ranging from $7,900 to $21,000:

At some point, you have to leave stereotypes by the wayside and just enjoy the cars you want to enjoy. Although the Volkswagen drop-top has long been associated with the usual stigmas of being a secretary’s car, or possibly belonging to a hairdresser, perhaps those armchair quarterbacks have missed the bigger point that this drop-top hails from the golden era of Volkswagens. After all, the MK1 and MK2 chassis cars are among the most sought-after VWs on the marketplace today. The company was definitely hitting its stride in terms of blending decent build quality (with the dark days of Westmoreland behind it) and fun-to-drive qualities that went well beyond the standards of the day. The Cabriolet also gradually increased its interior quality with a variety of special editions that placed an emphasis on designer-themed cockpits featuring attractive leather trimmings with matching door panels. Throw in a safety-minded roll bar and you had a total package as far as a 90s-era convertible was concerned.

With a dual-round grill, larger aftermarket wheels, and the factory body kit, this Cabriolet is a looker from every angle. The seller notes that he has records for the last four years, which is presumably the tenure of his ownership. Although 80s and 90s European cars need more attention than a comparable domestic model, they weren’t outrageous to maintain in terms of upkeep. Belts, hoses, water pump, thermostat, and some suspension bits – that’s the usual assortment of needs to account for. The seller notes he has replaced the alternator and muffler this year but doesn’t allude to the work that’s been done prior to 2022. We’d like to see a visual confirmation that the salty New England climate hasn’t wreaked havoc underneath, as those sexy fender flares can sometimes trap rust against the body. The asking price is on the higher side for a car that’s been thrown on craigslist with minimal information, so hopefully, an in-person inspection will reveal more good news about this peak rad-era droptop.

Cute or rad: would you rock a drop-top Volkswagen from the early 90s?