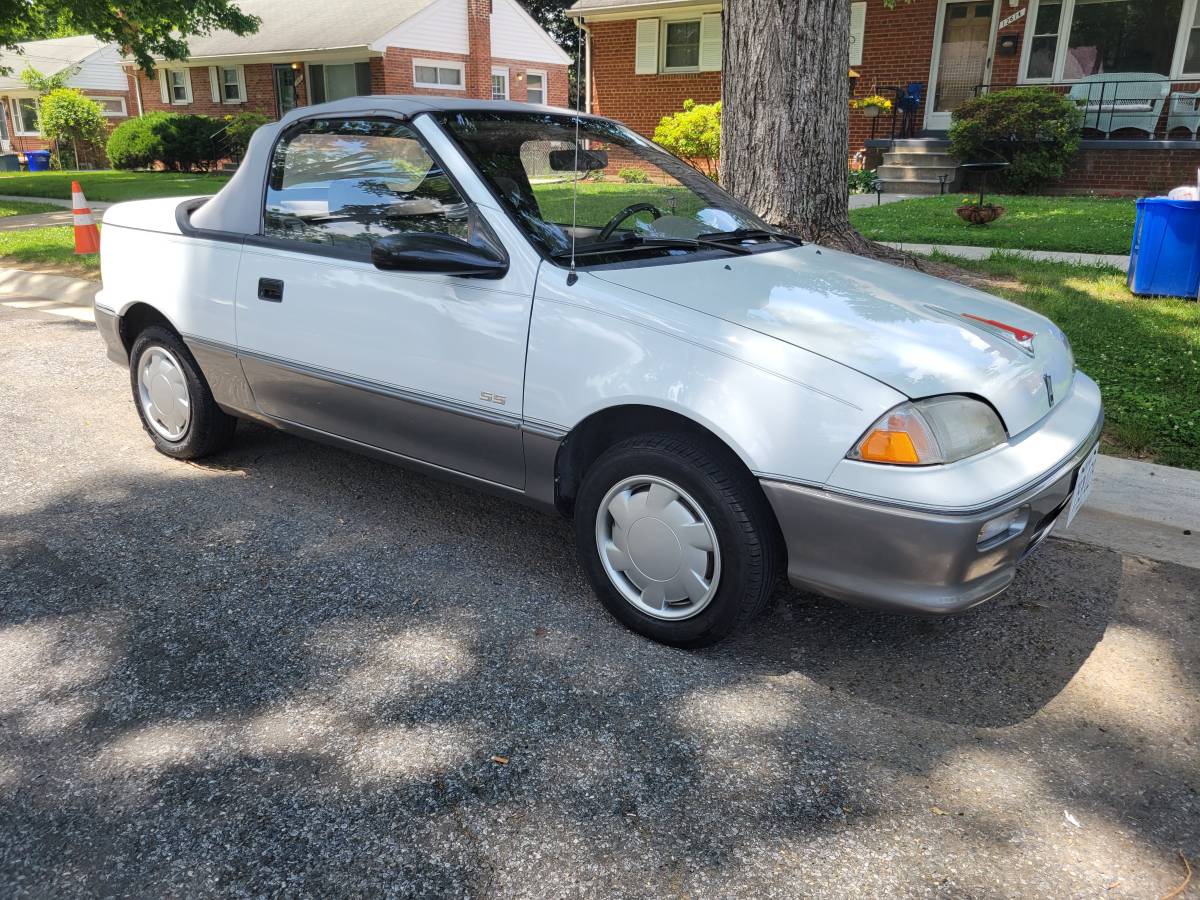 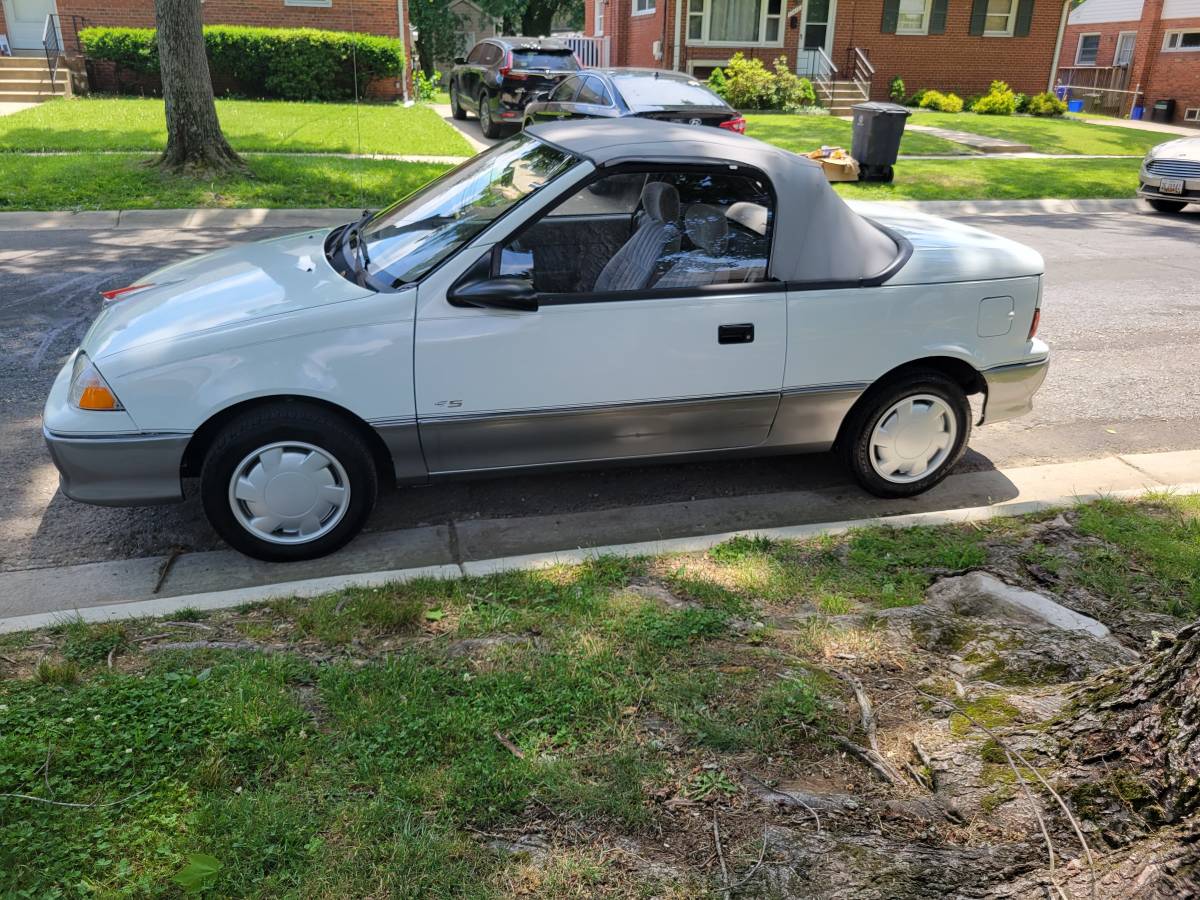 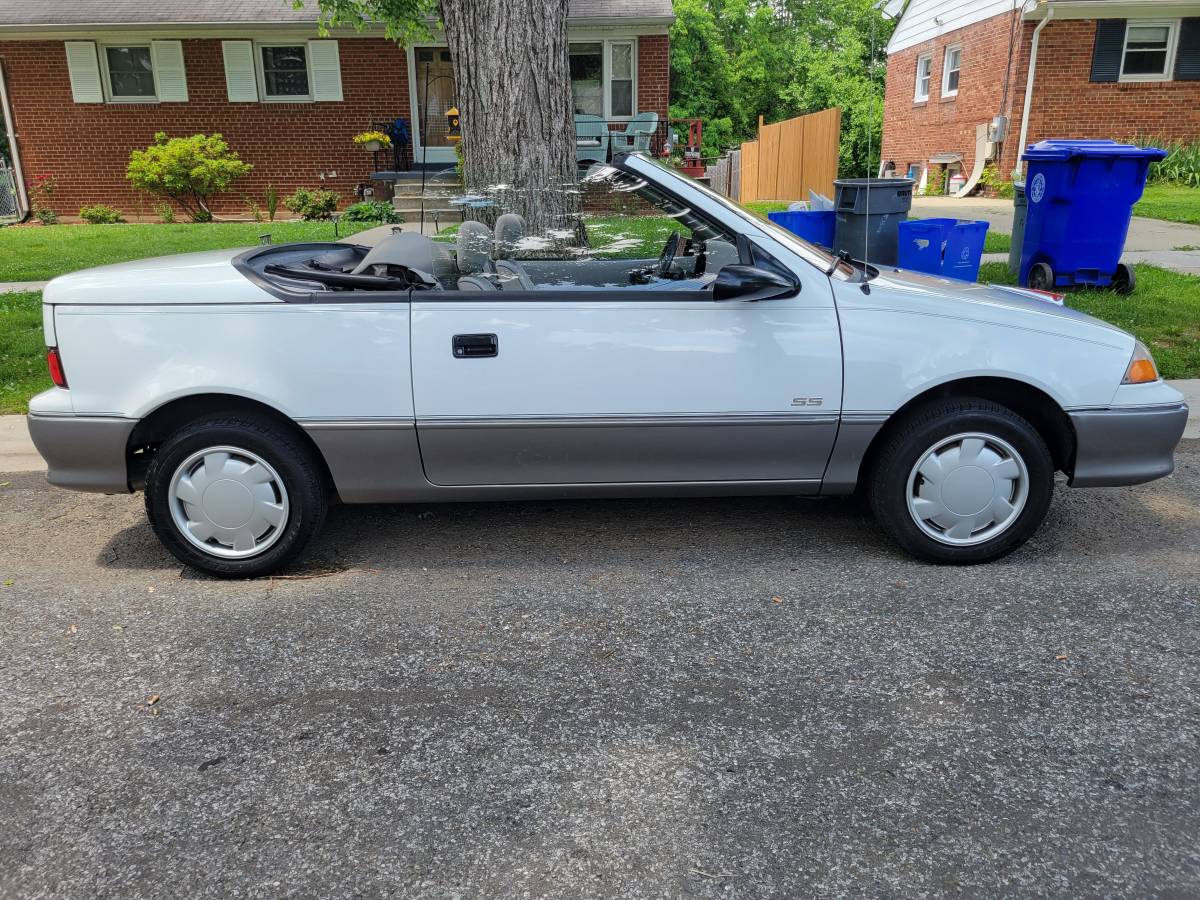 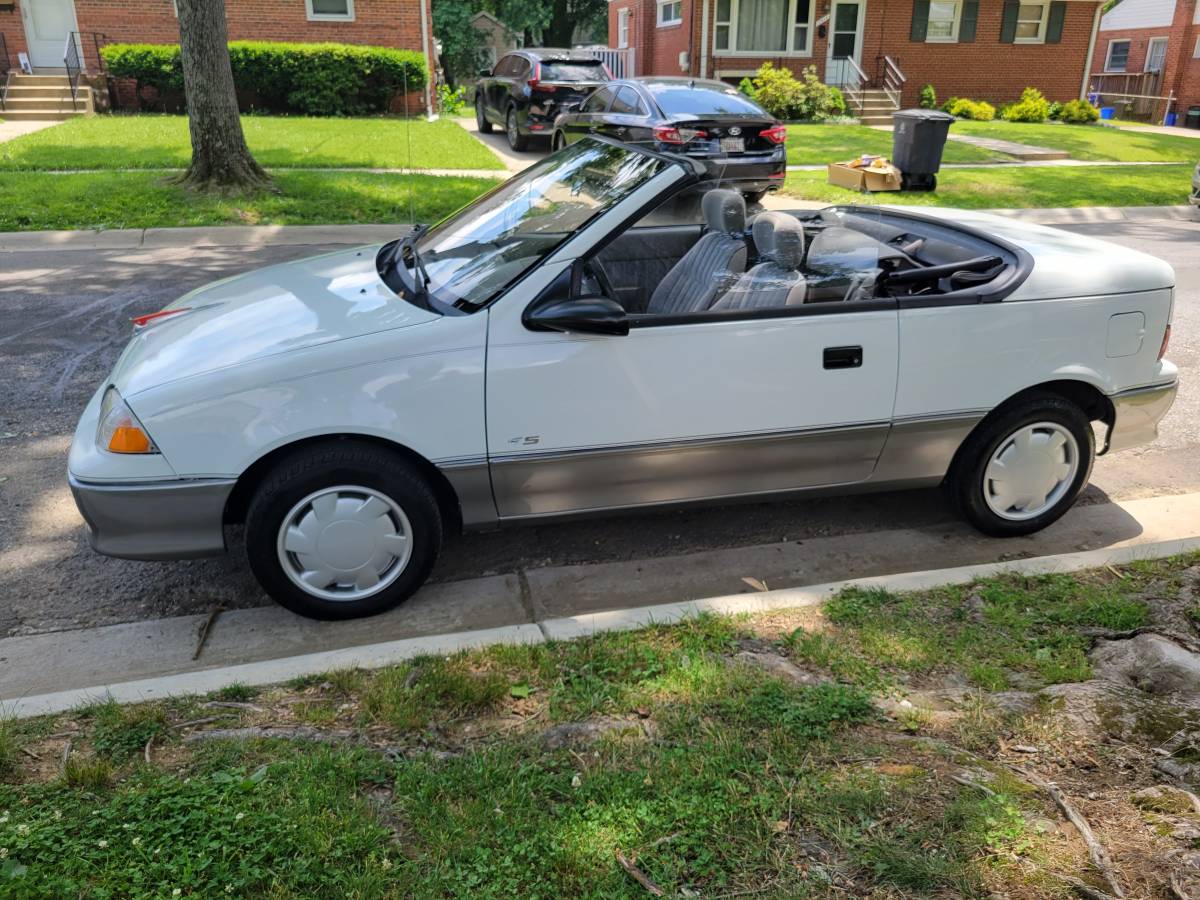 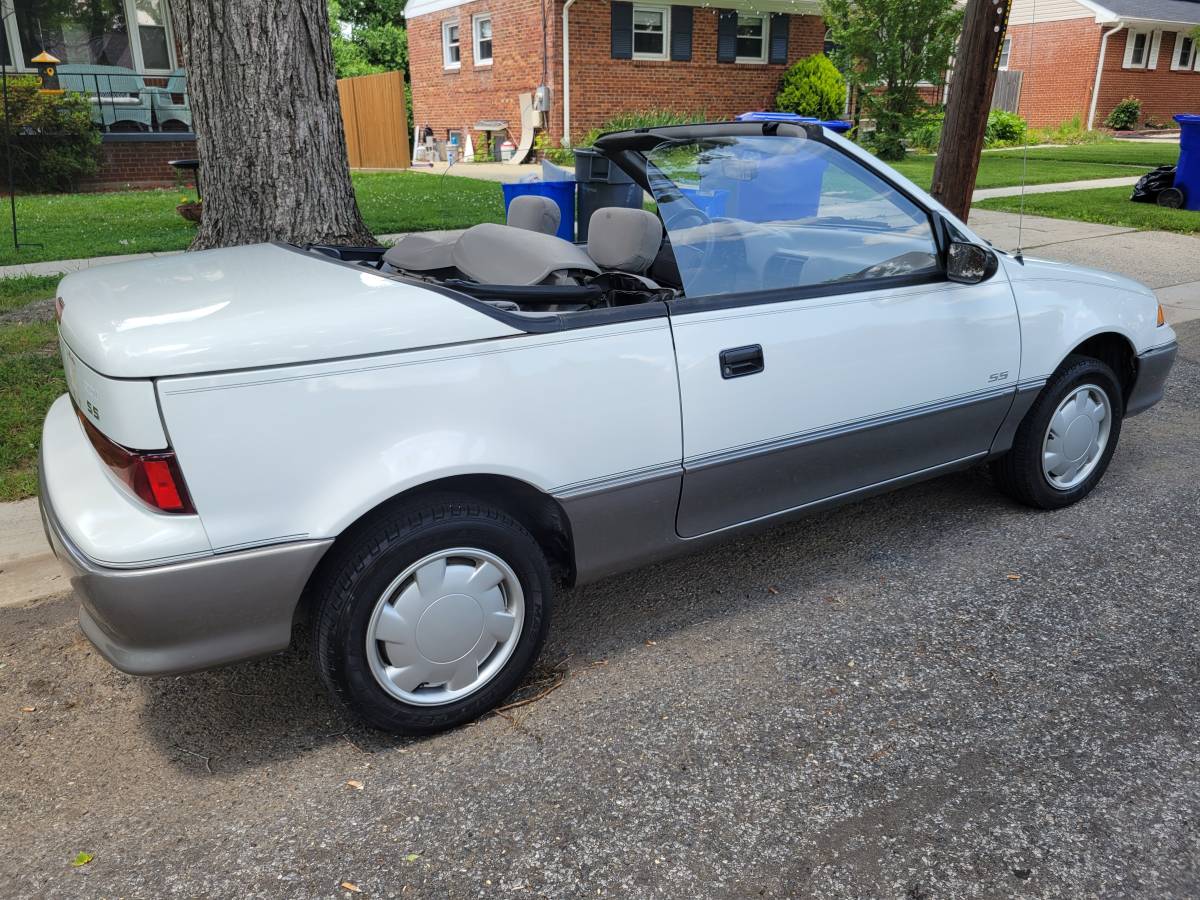 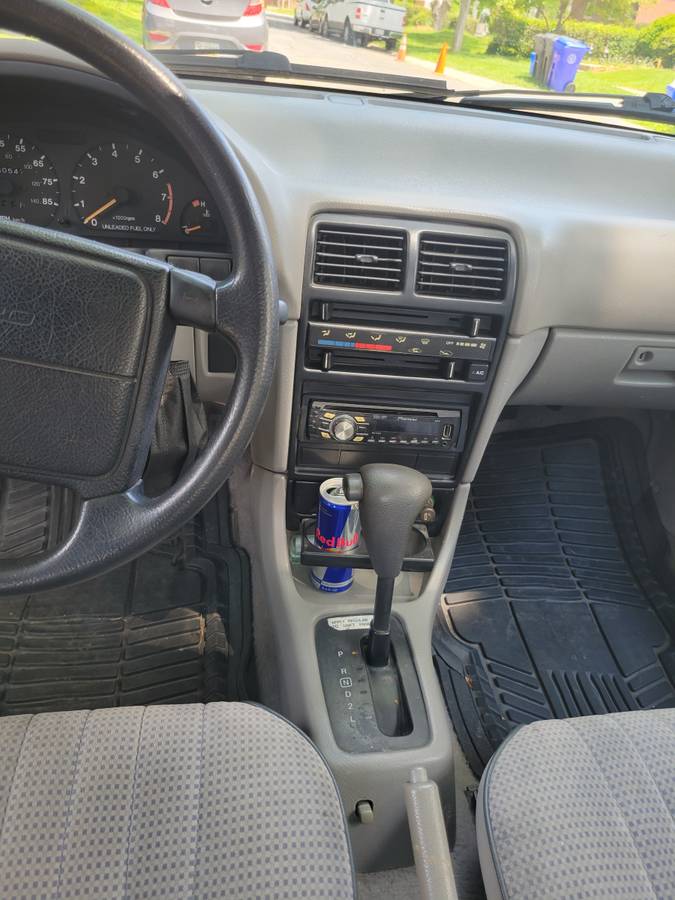 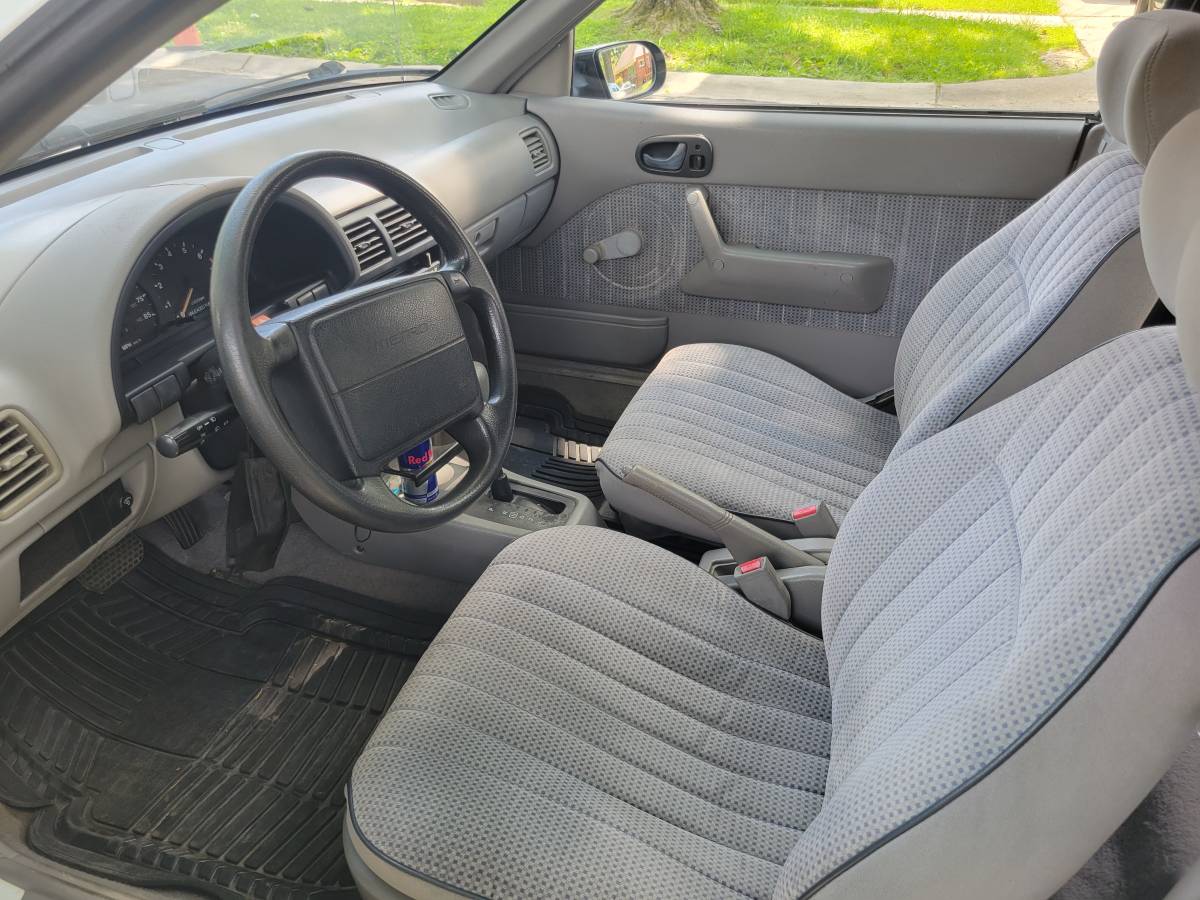 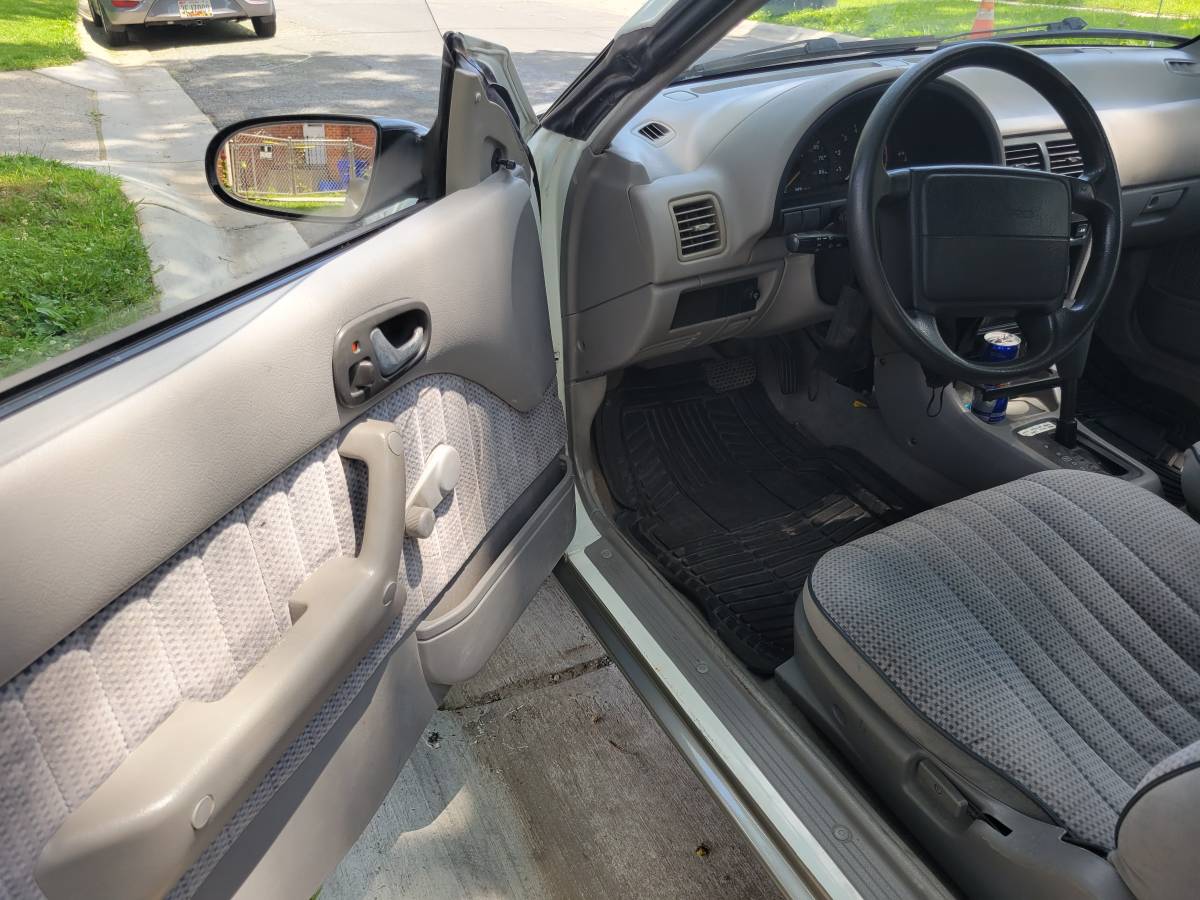 The Geo Metro is like that kid in high school that got shoved in the locker but then ended up running his own moderately successful accounting firm. What I mean to say is the Metro hasn’t resolved all the slights against it from its early days, but it has earned enough fans – even if they tend to mostly be the driver of a large motorhome with the Metro in tow behind it – to at least not have their lunch tray thrown onto the floor anymore.  This 1993 Geo Metro Convertible originally listed in May 2022 on Craigslist in Maryland has 150,000 miles and an automatic transmission and is offered for sale at $4,400. According to the Classic.com model guide, the most recent sale for what looks like a pristine example shows the price creeping just over $10,000, while last year a similar model sold for just over $5,000.

The Metro has risen to a mildly collectible level for a few reasons: for one, whenever fuel prices rise (like….now), a few Metros appear for sale for slightly ridiculous prices. They still get incredible miles per gallon, rivaling most hybrid vehicles at this juncture. The looks may be a matter of taste, but if you’re just chasing maximum miles per gallon, does it really matter what it looks like? The convertible version absolutely became a rad-era darling mostly owing to its colorful paint palette, with the most iconic Metro droptop being the ones painted yellow or some variety of magenta. The convertible also seems to have found favor with the retiree crowd, and as I alluded to earlier, it’s not uncommon to see the pint-sized convertible towed behind a motorhome as it’s a perfect size for taking to an RV park wherein a full-sized vehicle is hardly convenient. Throw in the fact that you can repair a Metro with the most basic of tools, and it becomes a common-sense choice for anyone who just needs an in-town runabout.

The seller’s car isn’t one of the more desirable colors, looking fairly drab in white over a gray interior. While the miles are on the high side, the condition appears to be quite tidy and the seller claims it runs well. Being located in the mid-Atlantic region, rust shouldn’t be a problem, and given relatively few of these were used as daily drivers like their hatchback siblings, we’re guessing the condition is as good as it looks in the listing. There’s no real detail offered in terms of maintenance, but aside from fluid and belt changes, what does it really need? One would want to check that the soft top is in good condition, but the real question is whether you can tolerate a three-cylinder powerplant paired to an automatic transmission. Would it be terrible, or is the Metro so compact, that it’d just feel like a roller skate without a clutch pedal? Only one way to find out – let us know how the test drive goes (or just tow it behind your RV).

“For sale 1993 convertible geo metro. Automatic, 150k miles. Runs good. The Interior is nice and clean. Good engine and transmission. It is a 3-cylinder. Looks really nice, these are hard to find especially in this condition. 43-55 miles per gallon. Nice city little car. $4400

Three-cylinder challenge: could you live with a pint-sized powerplant in a clean droptop Metro?