(To expand the pictures, click on the current photograph below and click the “<” and “>” icons to navigate) 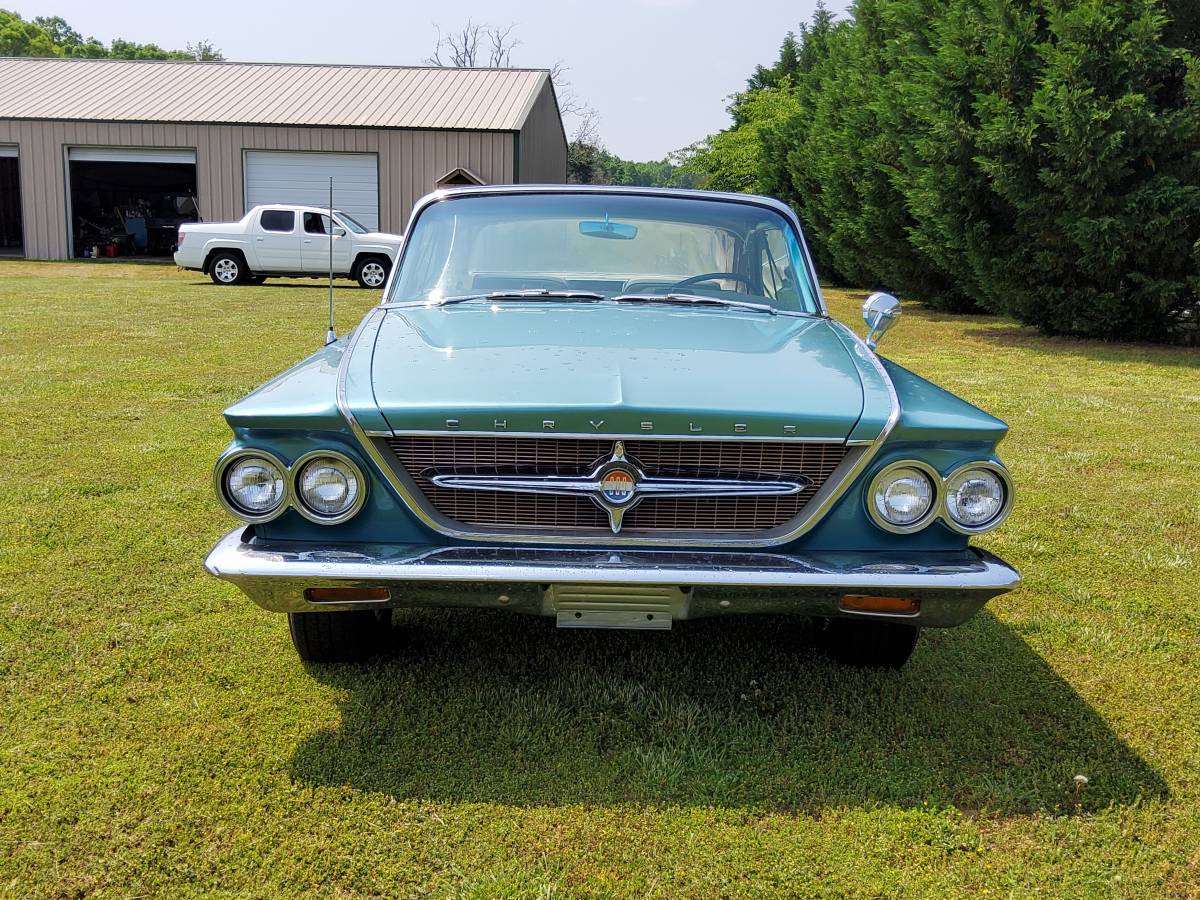 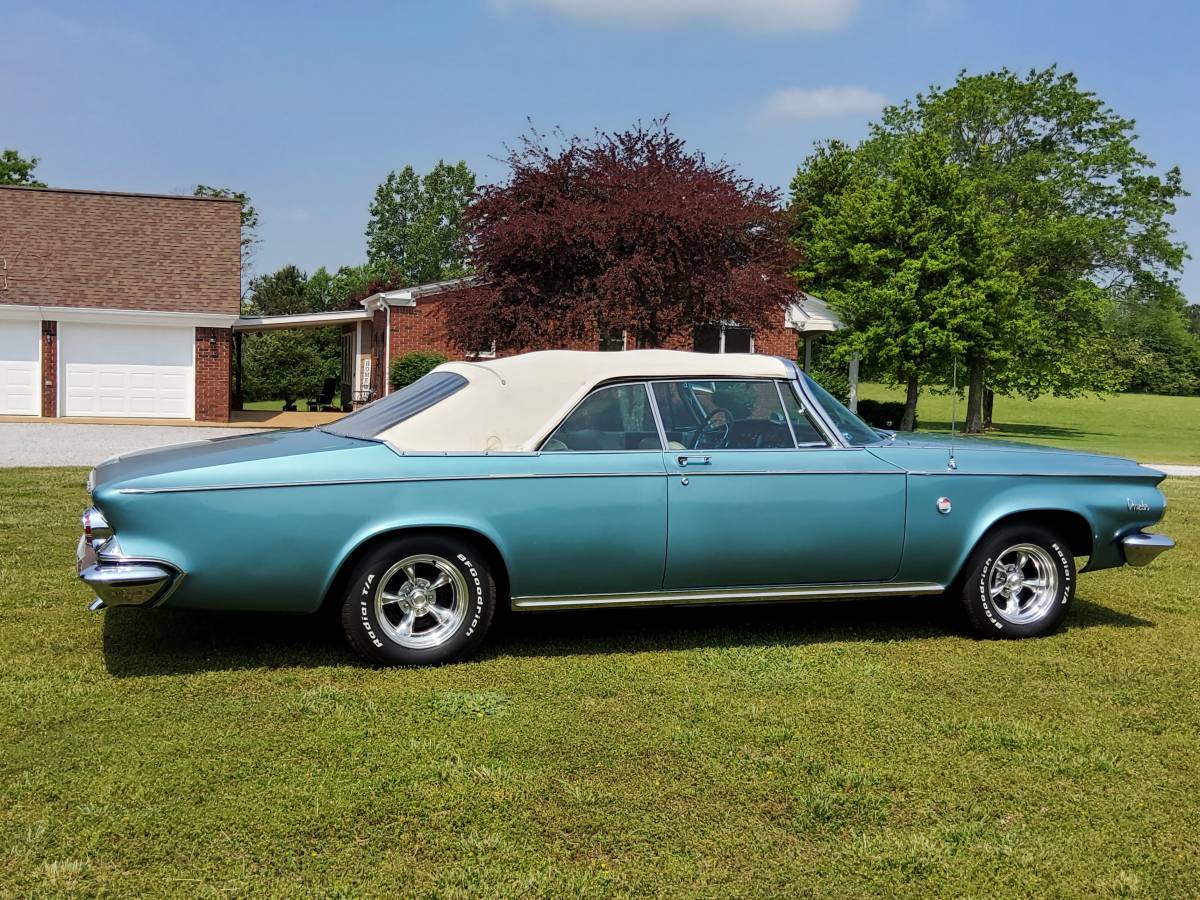 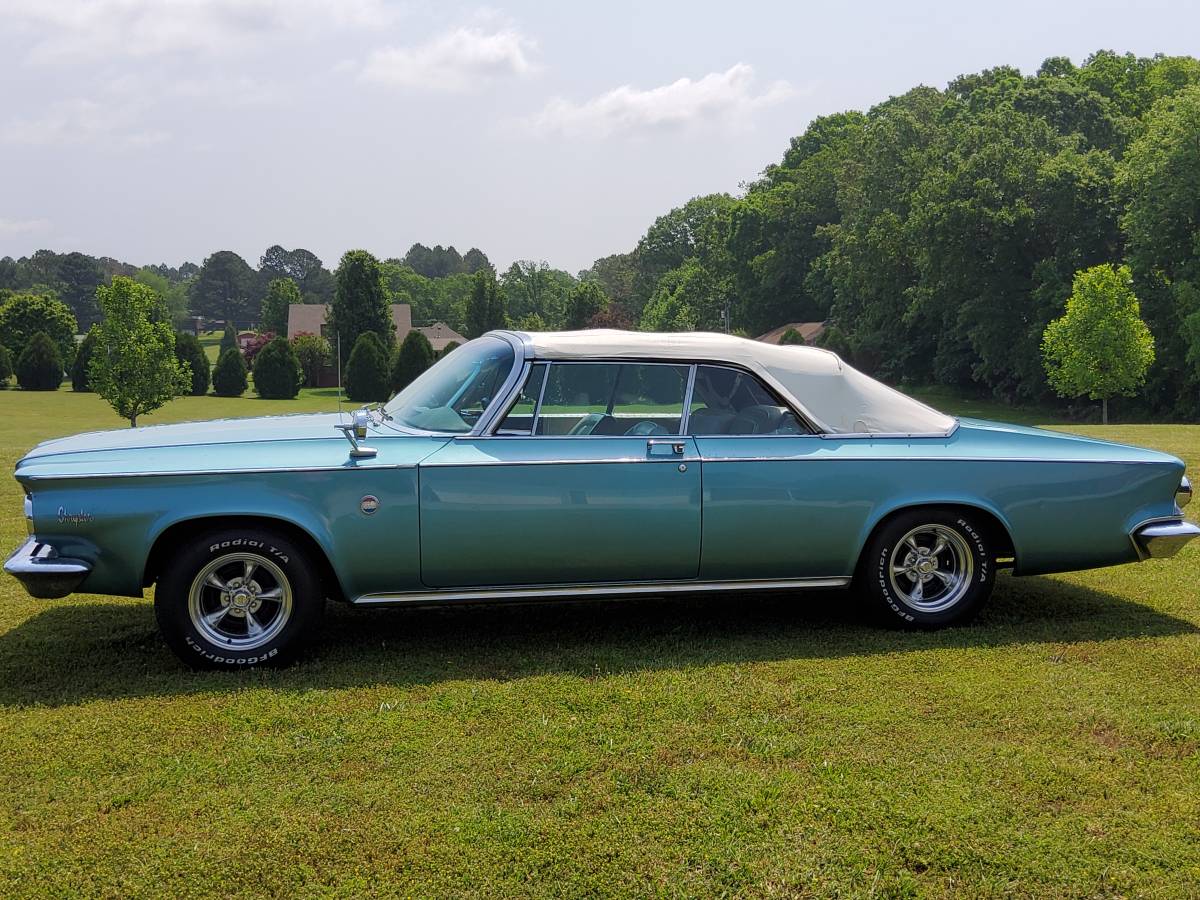 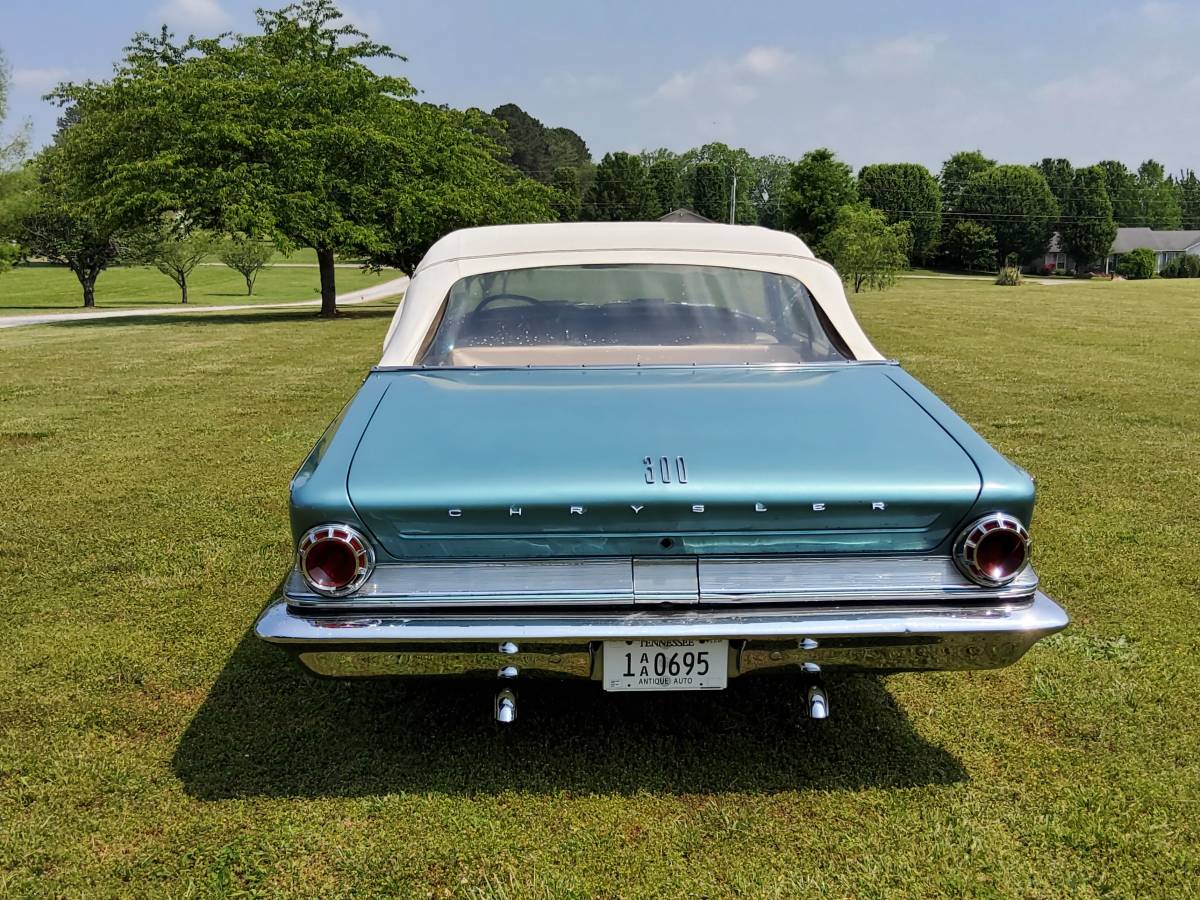 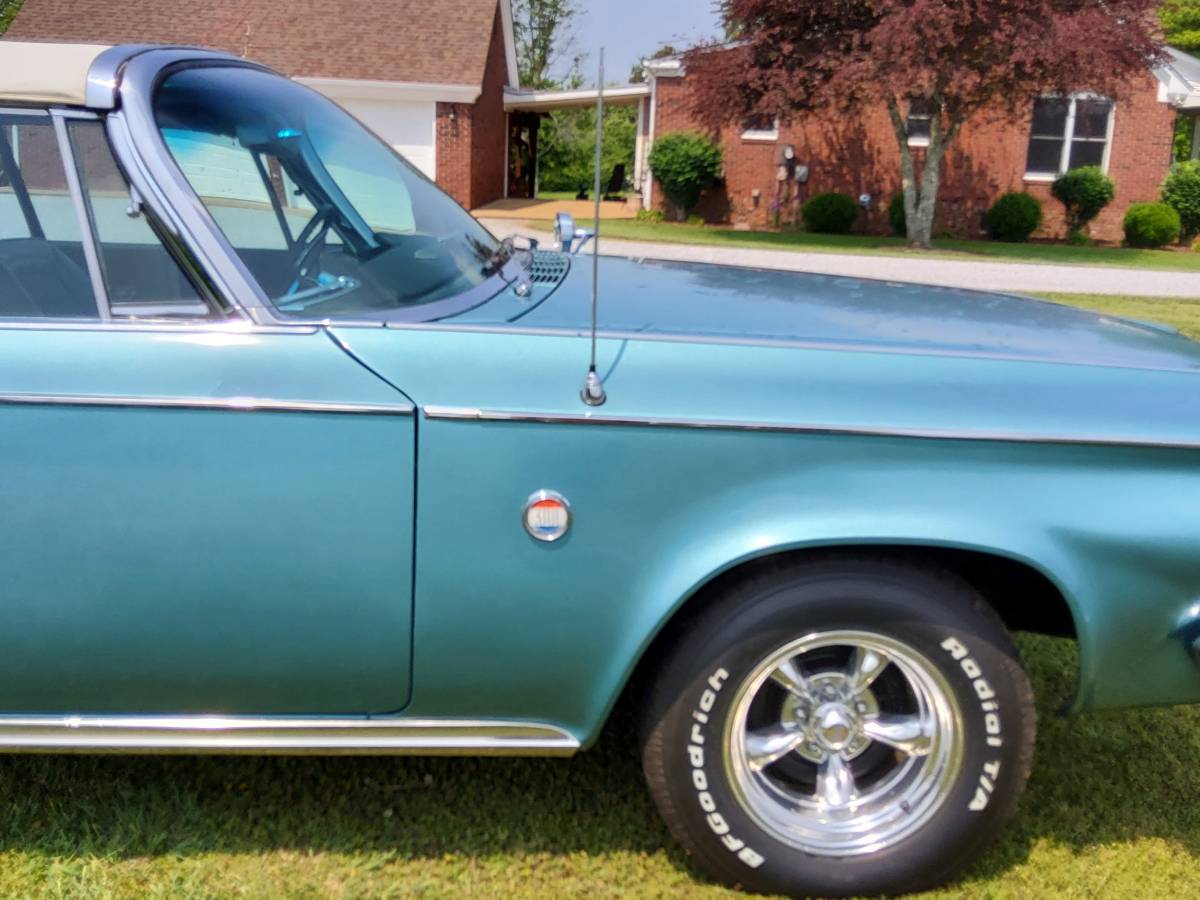 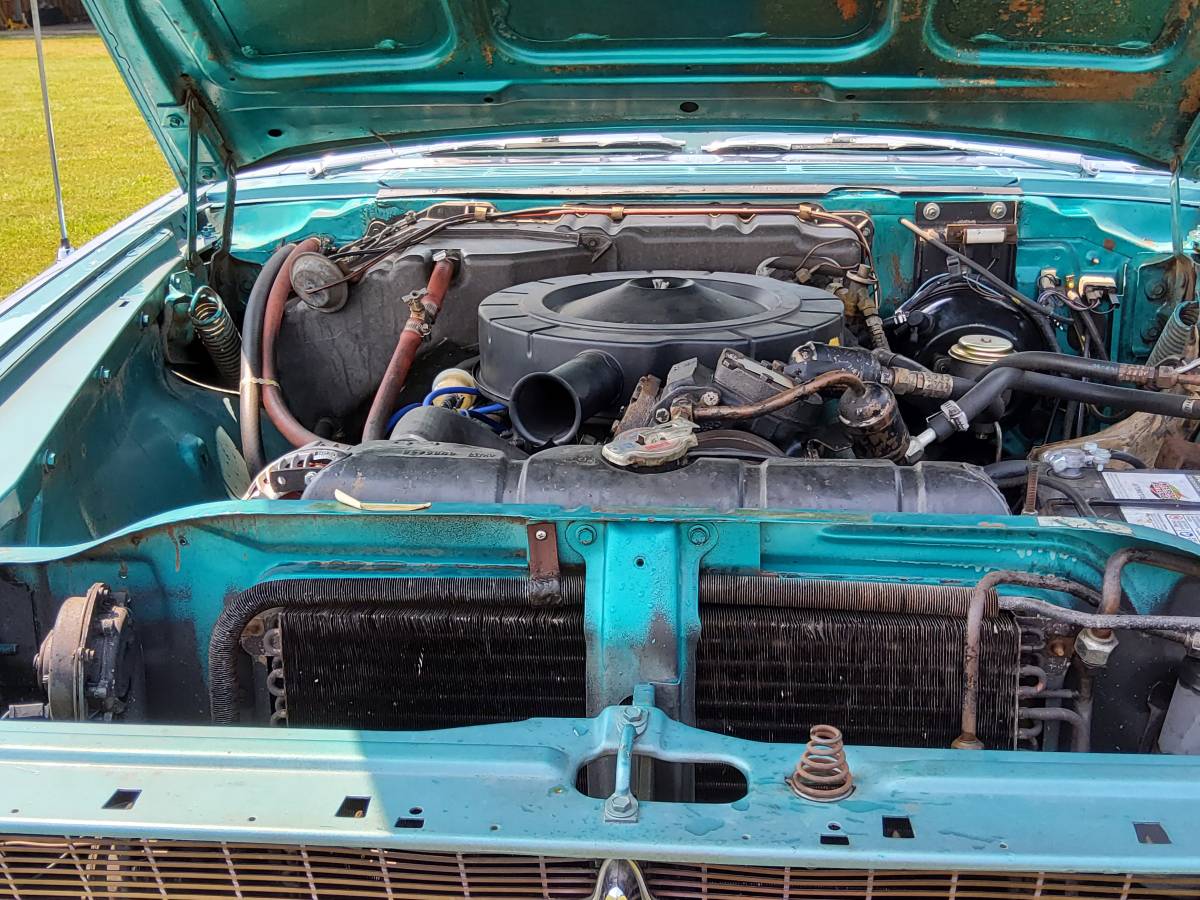 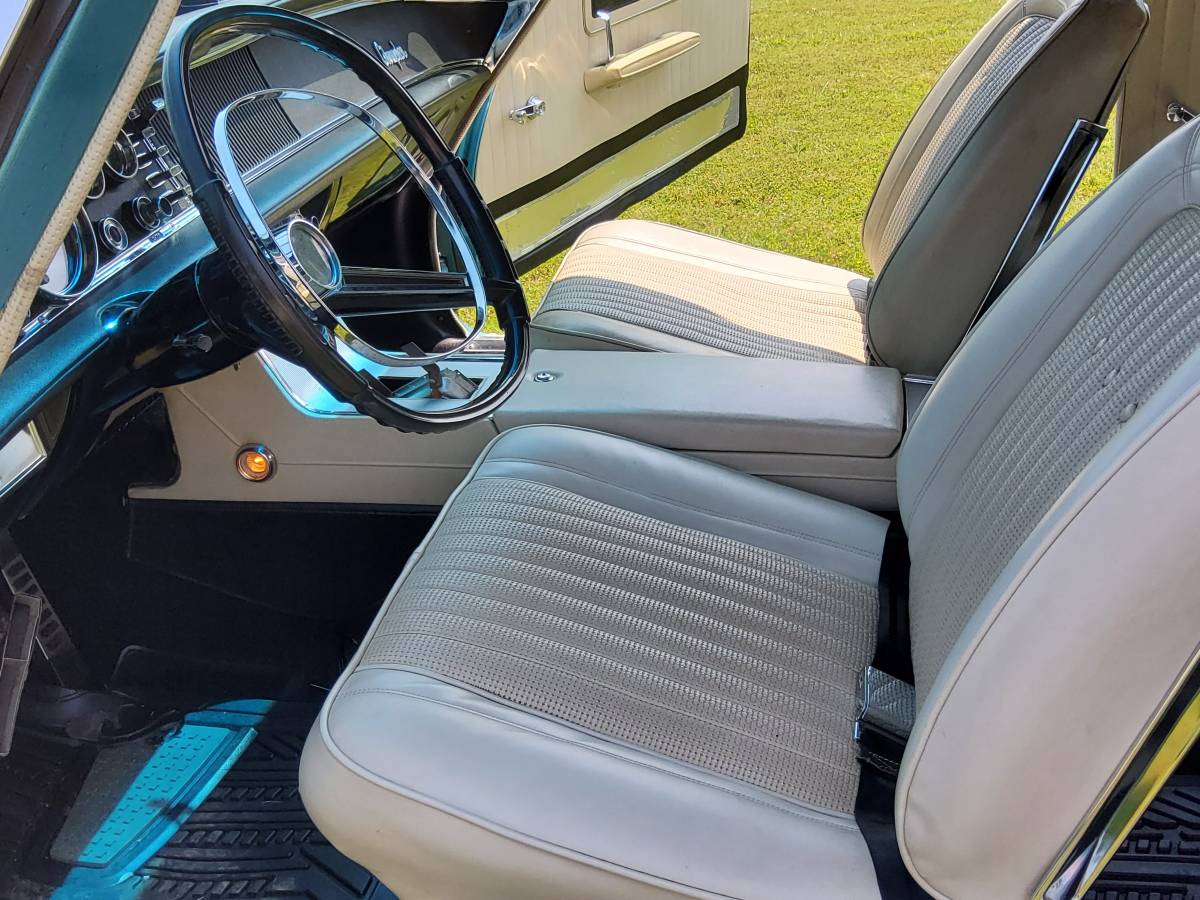 June 22, 2022, Update – We just confirmed the listing for this “Classifind” expired, so with no replacement found we’re assuming this ride “Sold?” While this one got away, please reach out either by email or call us directly if you’d like to be informed when we come across something similar.

Chrysler’s answer for powerful personal luxury cars was their so-called 300 “Letter” cars. Having created the category with the original 300 for 1955, by 1963 the redesigned styling of the 300J turned out to be not very popular with new car buyers. Consequently, this 1963 Chrysler 300J Sport Series convertible originally listed in May 2022 on Craigslist in Loretto, Alabama is somewhat of a rare specimen. Even rarer is the fact this early 1960s convertible features factory A/C.

Currently offered for $19,995, Classic.com, the analytics and search engine for the collector car market, confirms the ask is with similar 1963 300J Sports Series convertibles.  By clicking on the green dots in the graph below, you can navigate to each comparable car sold as a way to help you evaluate the price of the truck featured here:

The Chrysler 300 “letter series“ were high-performance personal luxury cars built by Chrysler from 1955 to 1965 as a sub-model of the brand’s Chrysler New Yorker.  After the initial 1955 model year, stylists tacked on a letter designation to the “300. However, for 1963, stylists skipped the letter “I” was skipped in favor of “J” to avoid confusion for the numeral “1”, and introduced a smoother, more angular 1960s look, ushering in the Chrysler C platform architecture. Shared with the 300 Sport Series, Newport, and New Yorker series, this body design was the last one styled during Virgil Exner’s term as Chrysler’s styling chief.  Medallions featuring CHRYSLER THREE HUNDRED lettering surrounding a large “J” were mounted on the C-pillars and the rear deck. The rear bucket seat option available in prior years was no longer available along with the swivel feature for the front seats.  To address quality and reliability concerns, Chrysler introduced a five-year/50,000-mile warranty, a business practice that was unheard of by its competitors in the 1960s.

The only engine available was the 413 cubic inch ram-induction V8, with an increase of ten horsepower from 1962, and maintained the tradition of being exclusive to the 300 and Imperial. A redesigned and more sumptuous interior featured an oddly squared steering wheel, shared with all Chrysler products for that year. The 300J was faster than the standard 300H of the year before, with a 142 mph top speed, 8.0 seconds 0-60 mph, and a standing quarter-mile time of 15.8 seconds with a terminal velocity of 89 mph. Sales were especially poor, with only 400 cars produced, while the retail price was listed at US$5,184.  The exterior color list was updated to Formal Black, Claret Red, Oyster White, Alabaster, and Madison Grey metallic, while the standard interior colors were now available in five choices of black, blue, red, white, and green, shared with the New Yorker.

The 300 convertible was now demoted to the Sport Series and was the official pace car for the 1963 Indianapolis 500-Mile Race. To celebrate, 1963 300J convertibles could be ordered with exterior markings on commercially sold cars. Power steering was standard and an addition was made to the TorqueFlite control panel where a “Park” lever was added alongside the control buttons so that when the transmission was placed in neutral the Park lever was moved to the bottom to engage the function.

1963 Chrysler 300J Sport Series convertibles originally featured a dashboard-mounted, push-button-controlled automatic transmission. In the center console where you would expect a shifter, designers placed a conveniently huge ashtray – hey it was the 1960s after all.  However, the lone picture of the center console curiously appears to show some sort of aftermarket shifter sticking out from where the ashtray should be, so you might want to question the seller about that.

Show or go: What would you do with this 1963 Chrysler 300J Sports Series Convertible?  Please comment below and let us know!