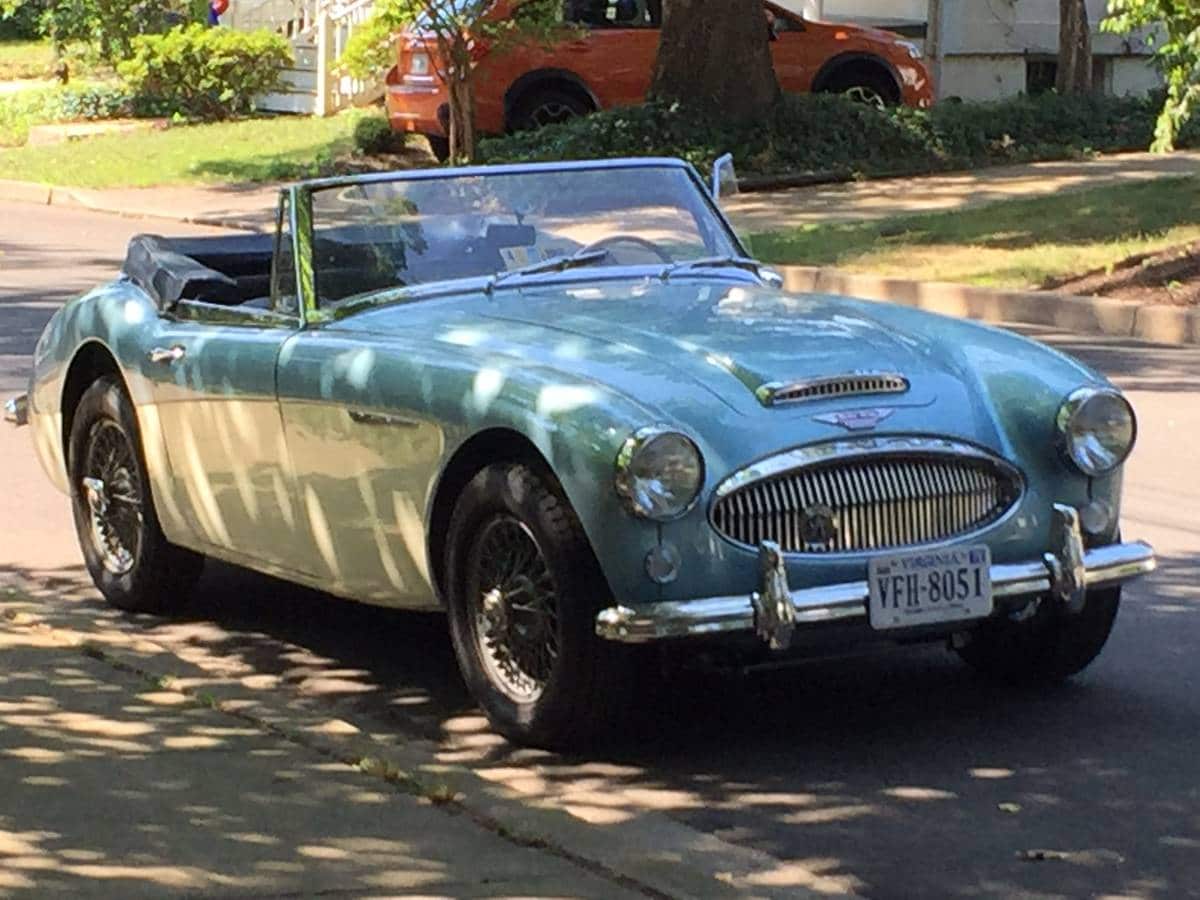 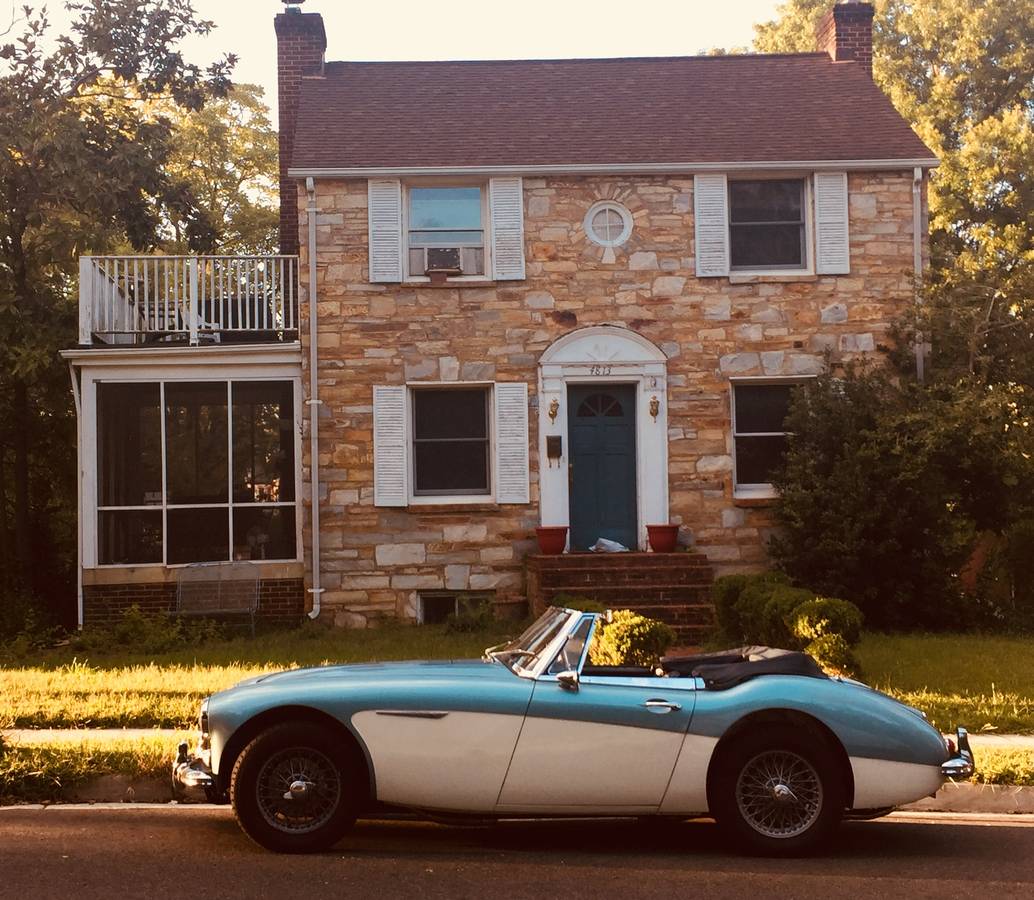 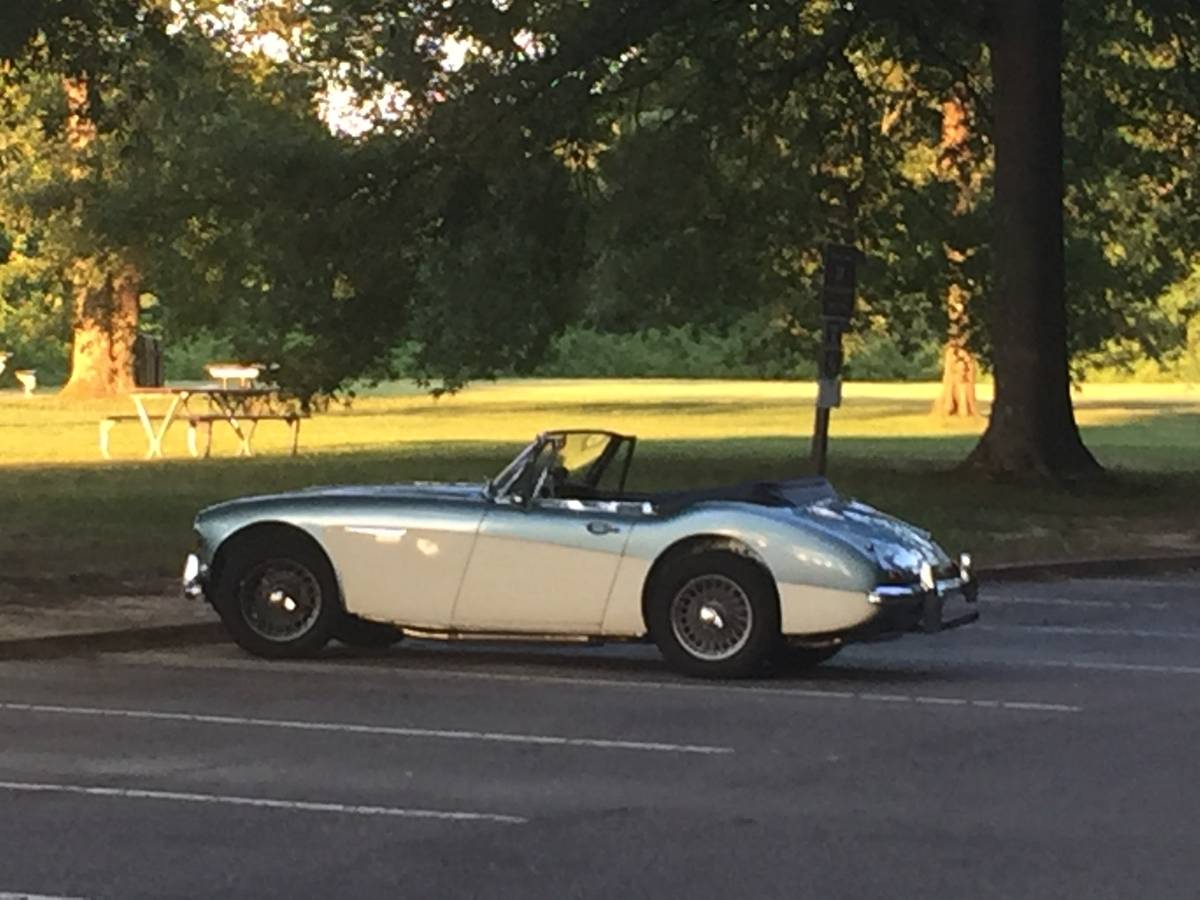 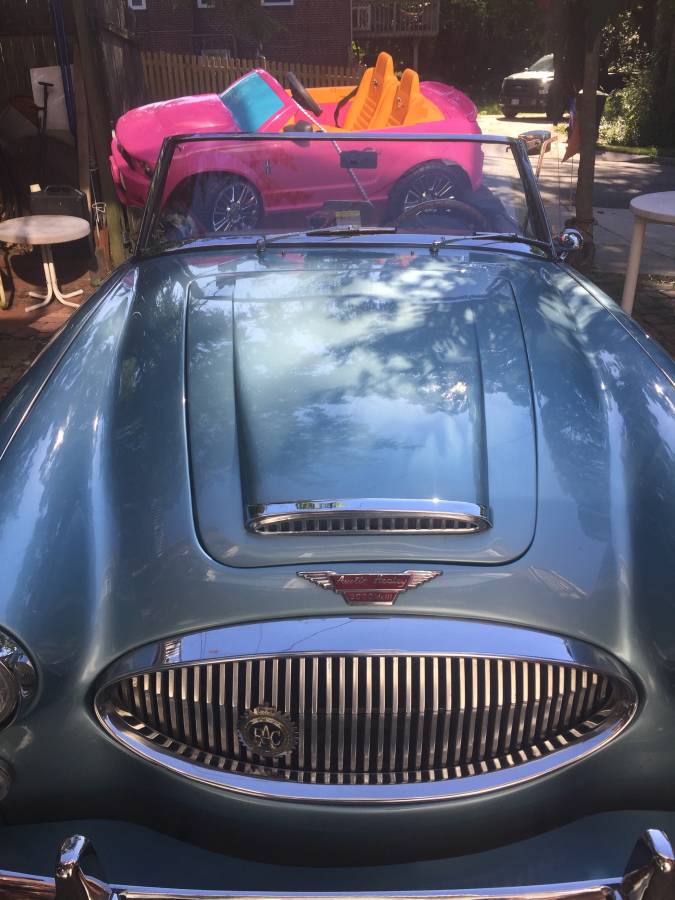 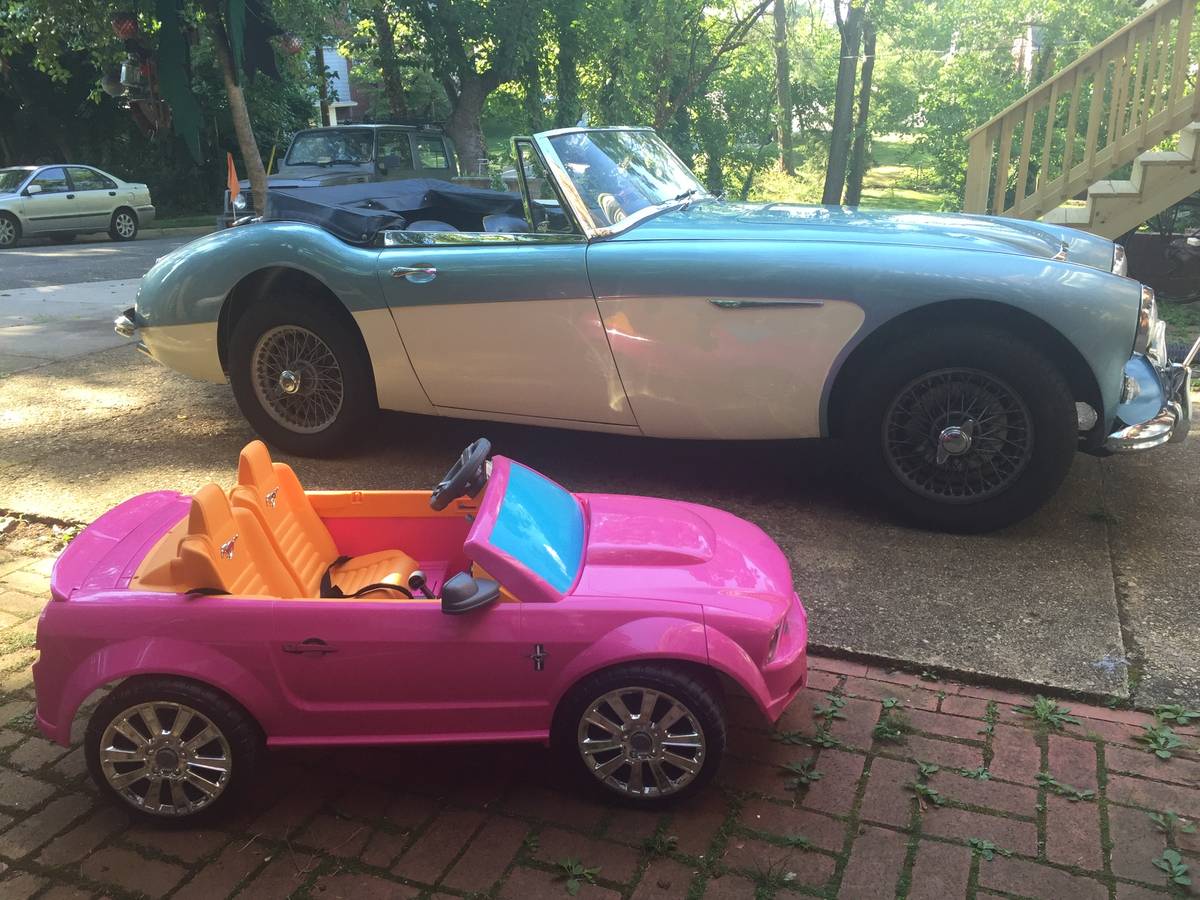 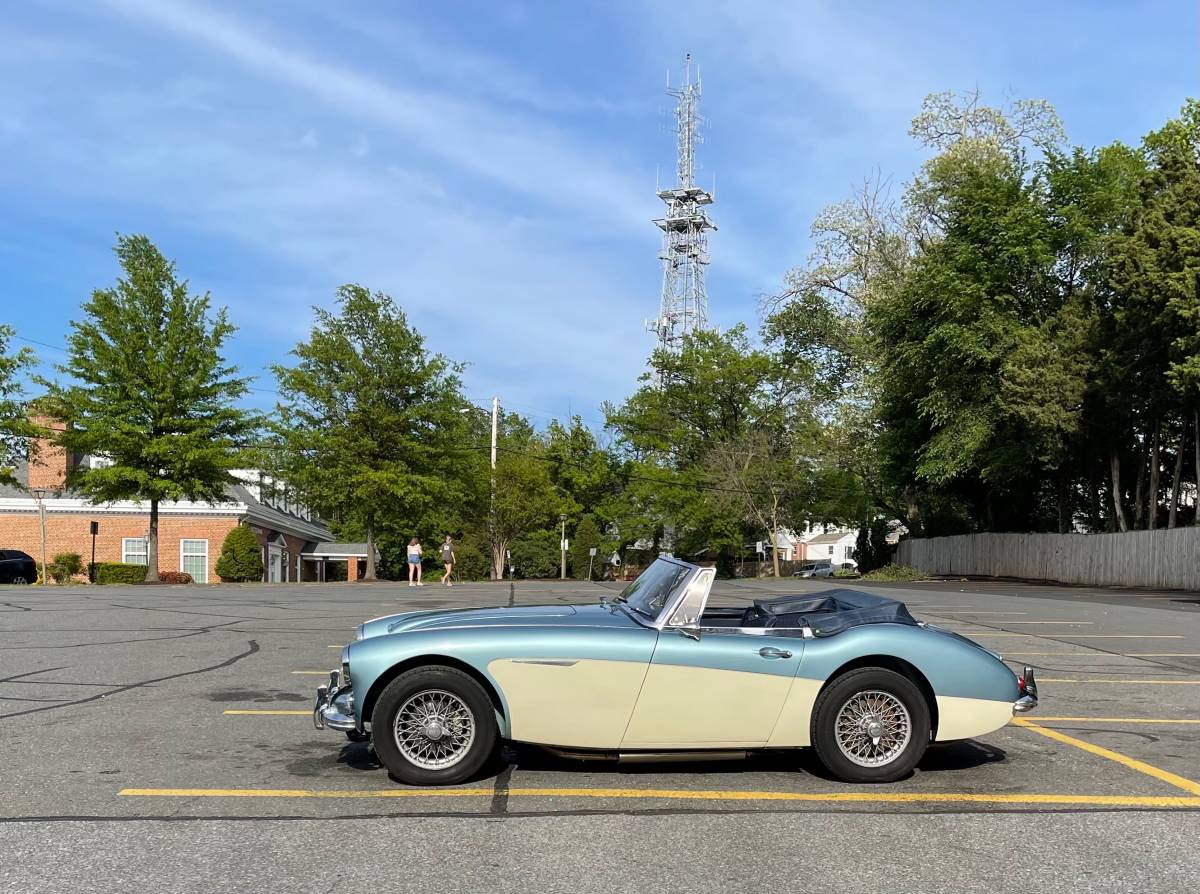 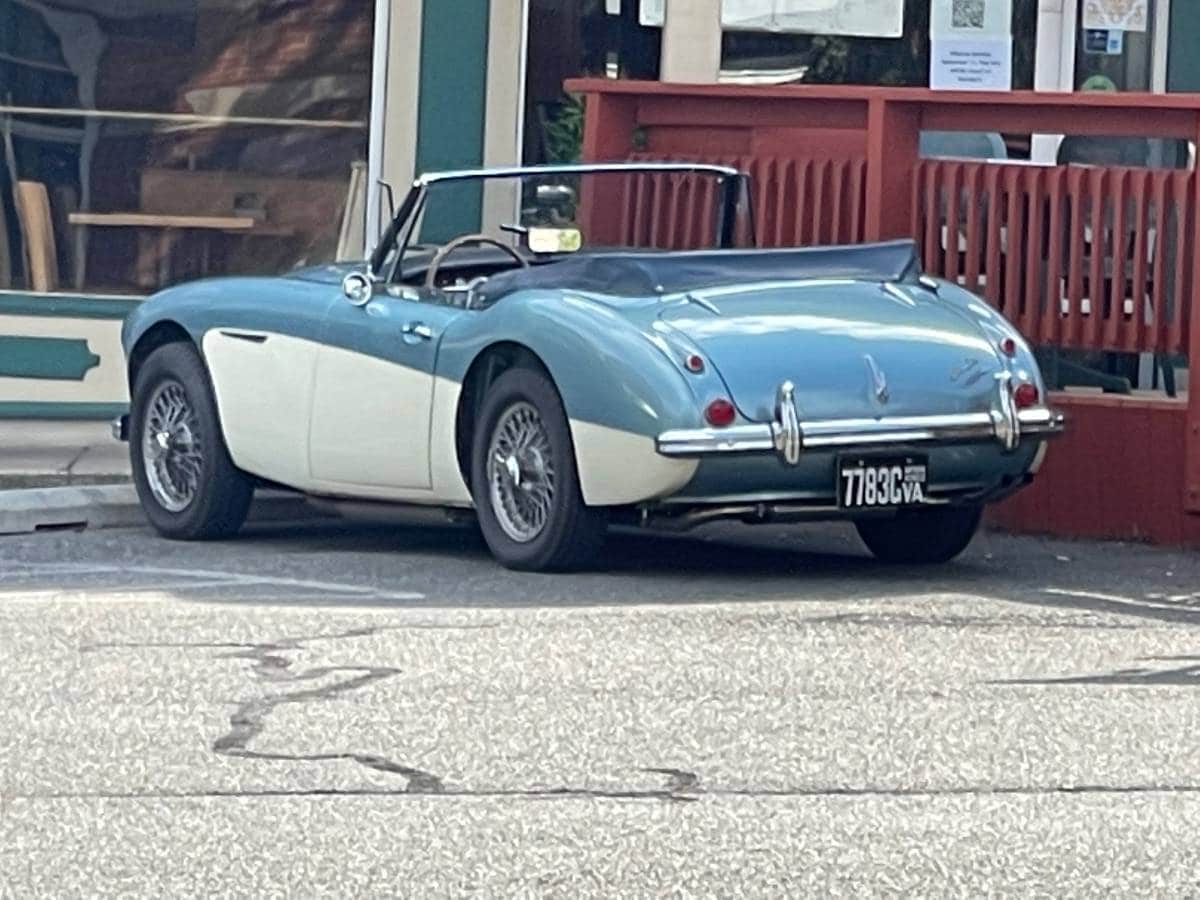 July 22, 2022, Update – We just confirmed the listing for this “Classifind” expired, so with no replacement found we’re assuming this ride “Sold?” While this one got away, please reach out either by email or call us directly if you’d like to be informed when we come across something similar.

We come across a fair amount of ads where the seller’s motivation for selling their current classic for something with more room to fit their grandkids in. Despite having a nominal back seat in its 2+2 configuration, this 1965 Austin-Healey 3000 MkIII, originally listed in June 2022 on Craigslist in Arlington, Virginia, is the latest example as the private seller states, “Selling only to get another larger antique car with a back seat for grandkids.”  We agree with the seller’s comment their restored Big Healey features one of the prettier color combinations the company offered when new.

Currently offered for a firm $58,000, Classic.com, the analytics and search engine for the collector car market, confirms the ask is slightly below the one-year rolling average of this guide’s summary for MkIII 3000s produced between 1963 to 1967.  By clicking on the green dots in the graph below, you can navigate to each comparable car sold as a way to help you evaluate the price of the truck featured here:

Austin-Healey produced the stunning 3000 in several iterations from 1959 through 1967.  In February 1964, the company launched the Mark III version of the BJ8 3000 that featured a power increase from 136- to 150 brake horsepower through the use of a new higher lift camshaft. SU HD8 carburetors replaced the previous HS6 units designed to increase the effective choke surface area by over thirty percent. Power-assisted braking became standard, while the new car’s revised dashboard displayed its speedometer and tachometer directly in front of the driver. The upholstery was now in Ambla vinyl instead of traditional leather.  Just three months later in May 1964, Austin-Healey launched the Phase II version of the Mark III, which gained ground clearance through a modified rear chassis. Unlike prior versions, The Mk111 was only available in the 2+2 configuration.

The Wheeler Dealer YouTube Channel features this video of Ant Anstead showing what it’s like to work on a similar 1965 Austin-Healey 3000:

The seller only provides exterior pictures of their 1965 Austin-Healey 3000 MkIII, so given the newness of the listing as I wrote this, I hope he has plans to add photographs of the interior, engine, and undercarriage to help confirm the condition of their restored Big Healey.

“Austin Healey 3000. Owned for over 20 years. Major Refurbishment at great expense a few years back. Too much to list here. Well-maintained. Great color combination. Needs a few small things. Estimated 45,000 original miles. Driven regularly. Honest full disclosure seller. Dealers or speculators need not respond. I don’t need to sell. Price is firm and non-negotiable. Selling only to get another larger antique car with a back seat for grandkids.

Show or go: What would you do with this restored 1965 Austin-Healey 3000 MkIII?  Please comment below and let us know!