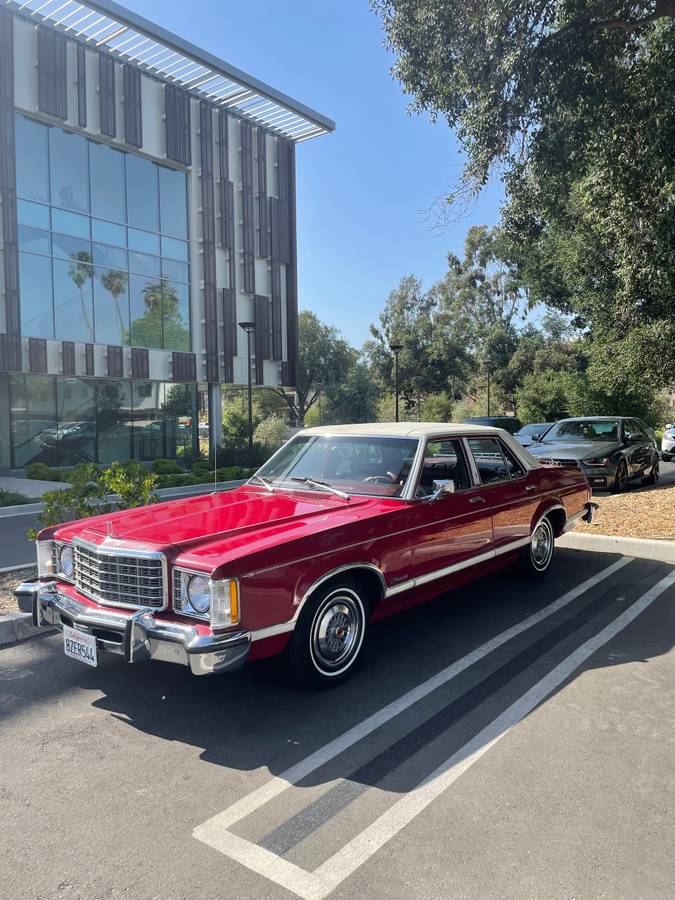 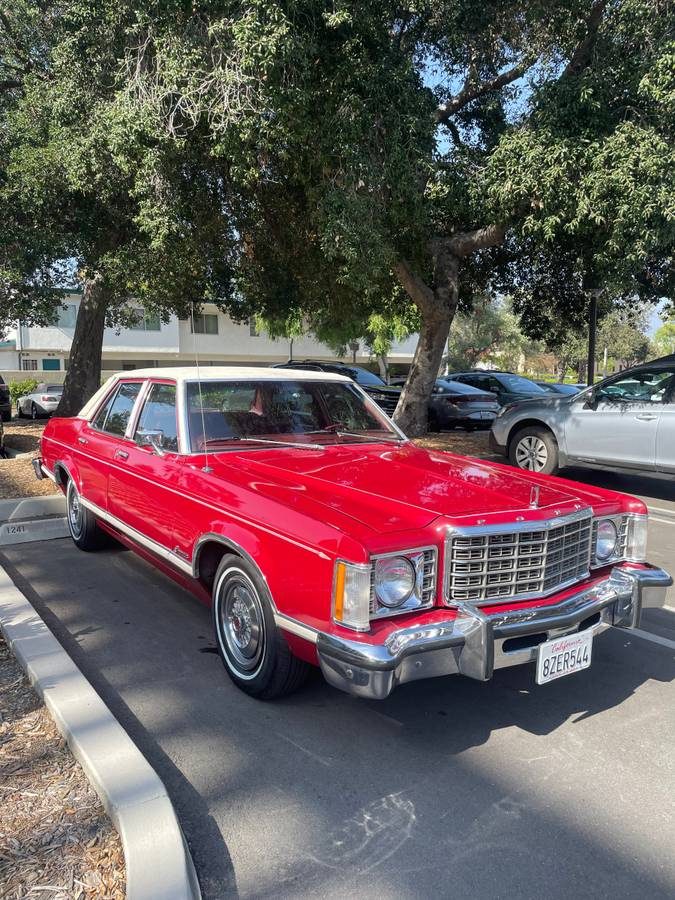 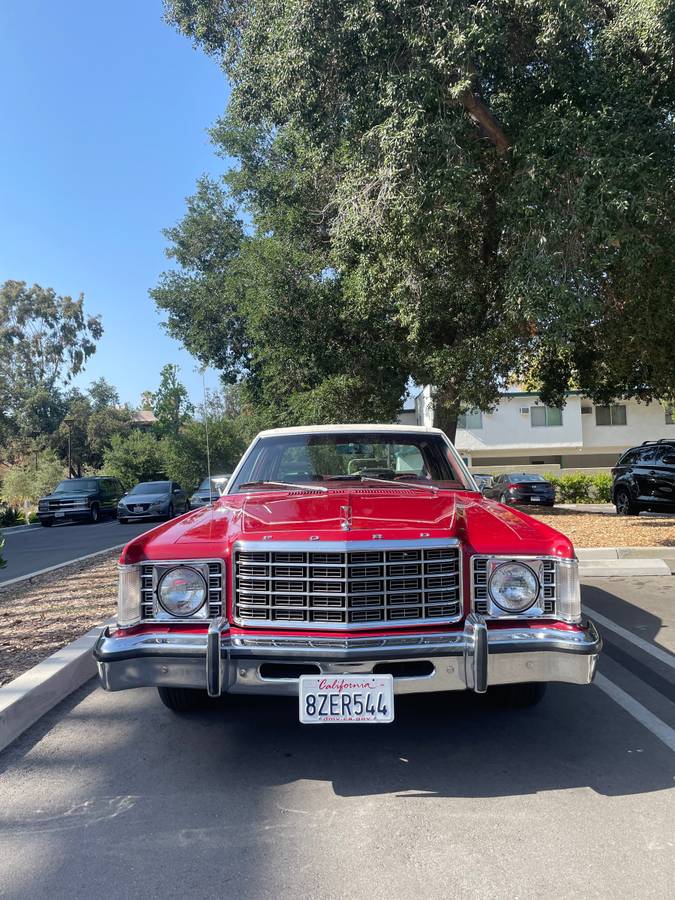 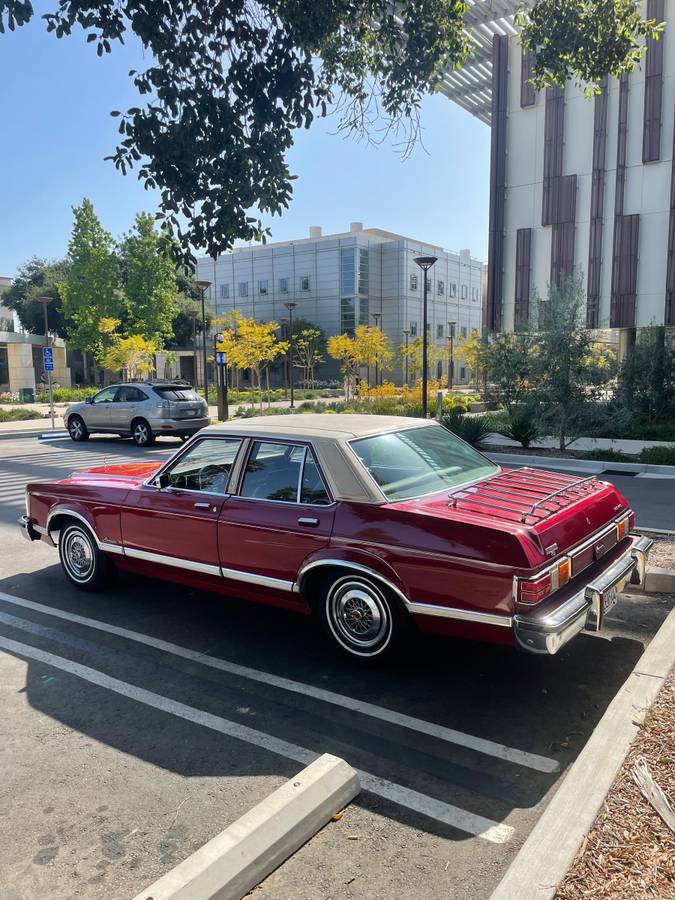 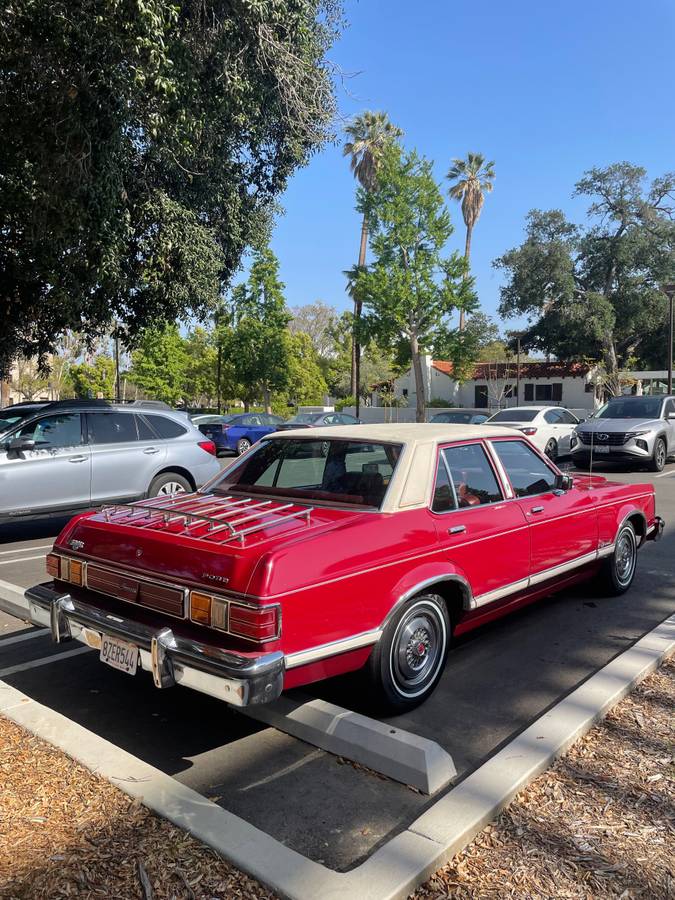 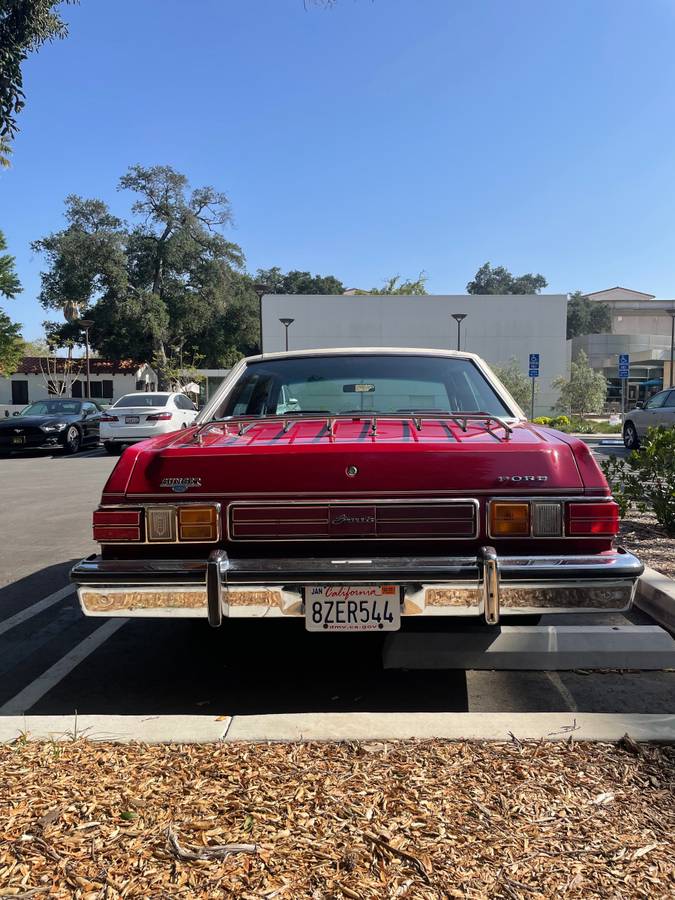 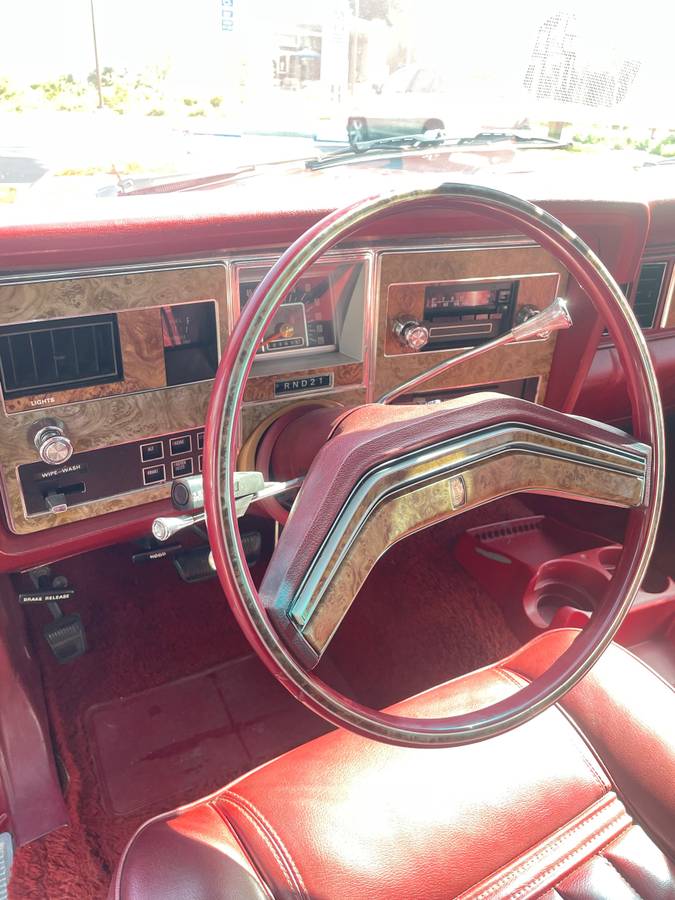 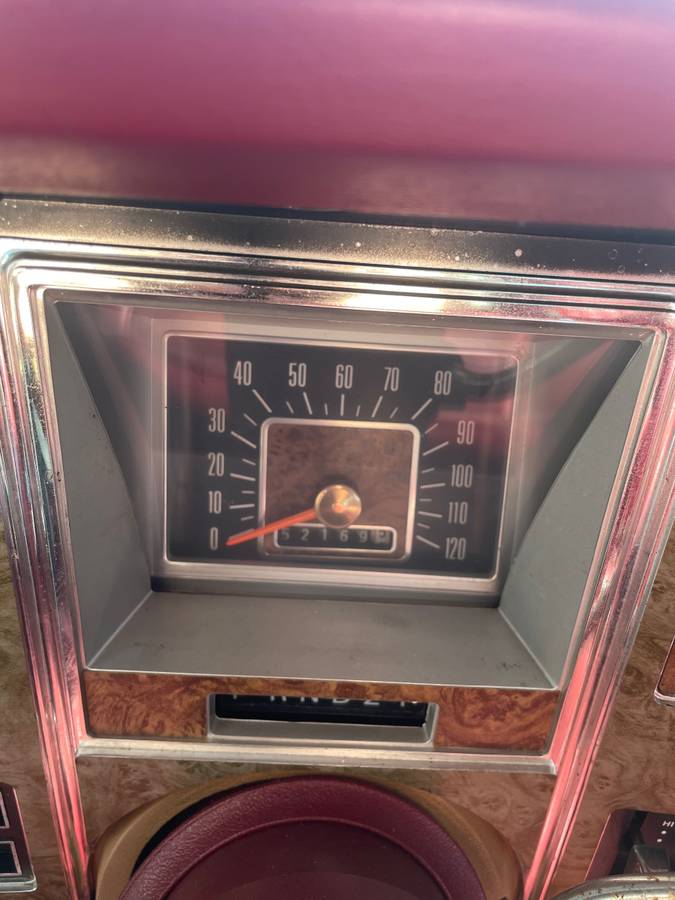 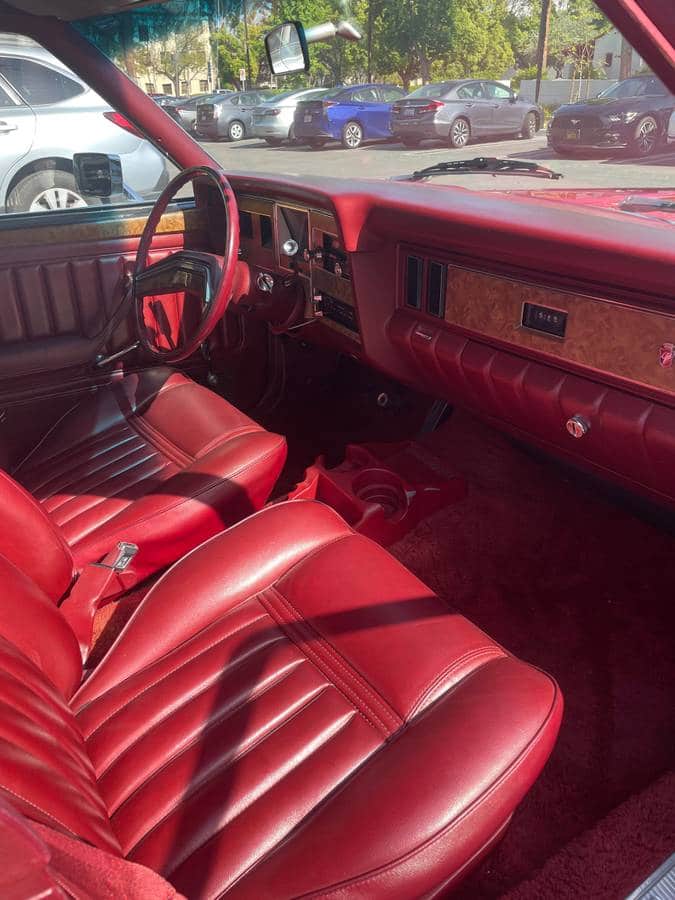 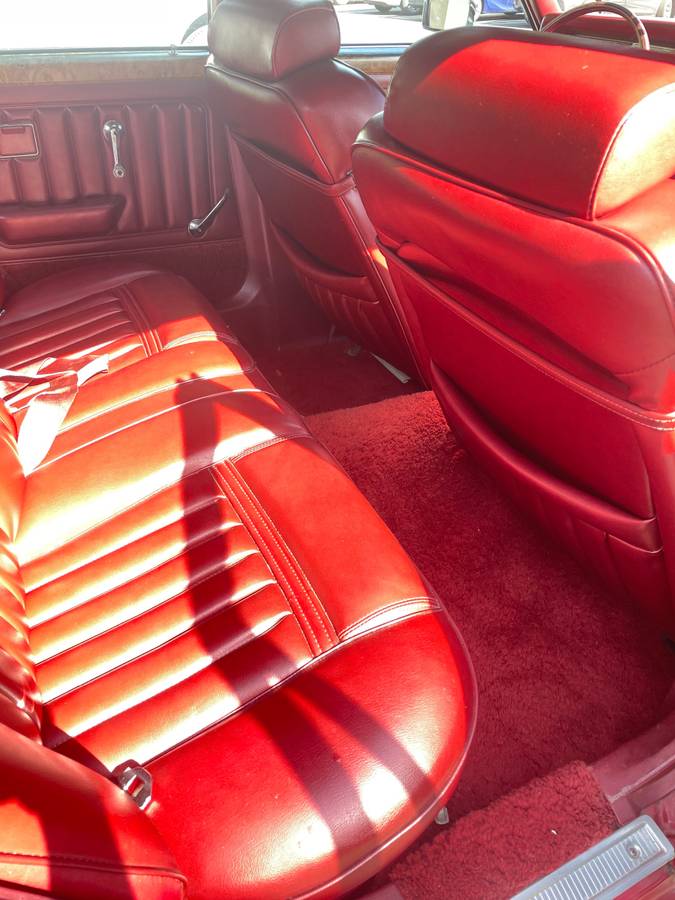 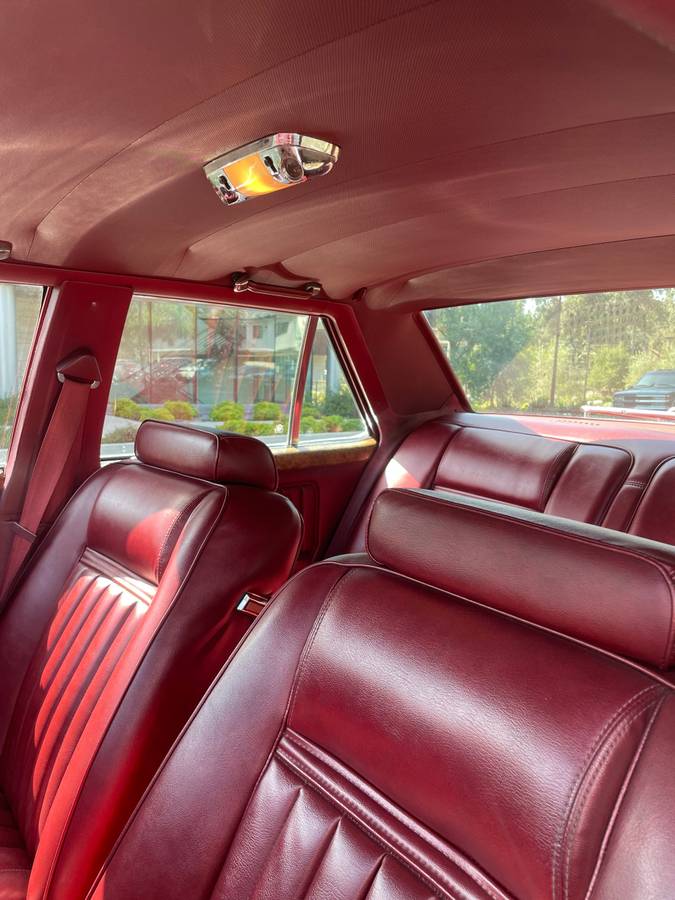 July 17, 2022, Update – We just confirmed the listing for this “Classifind” expired, so with no replacement found we’re assuming this ride “Sold?” While this one got away, please reach out either by email or call us directly if you’d like to be informed when we come across something similar.

June 20, 2022 Update – One week after posting their latest listing, the seller elected to lower their asking price by another one thousand dollars from $9,000 to $8,000 while continuing to be open to offers. That’s a drop of nine large from the original asking price of $15,000 in April!

June 12, 2022 Update – The seller just replaced their expiring Craigslist ad with a fresh listing. In it, they elected to lower their asking price from $10,000 to $9,000 and continue to be open to offers. That’s a drop of six large from the original asking price of $15,000 in April.

May 11, 2022 Update – The seller just lowered their asking price by another three large to land at $10,000. We suspect the seller is quickly learning how over-priced their Granada was and remains even at ten large.

May 5, 2022 Update – The seller just lowered their asking price from $15,000 to $13,000 for their clean ’75 Ford Granada Ghia. While a step in the right direction, the seller will likely have to accept a much lower offer based on past sales data of these cars.

Despite being a hit for Ford when new, the company’s North American Granada hasn’t achieved collector car status, particularly in four-door sedan form.  Even with its top-of-the-line Ghia-trim and 302 cubic inch V8, this 52K original mile 1975 Ford Granada Ghia sedan was originally listed in April 2022 on Craigslist in Pasadena, California isn’t on many collectors’ shortlists. That’s a shame, as this all-red Granada trimmed with a white vinyl top is one of the nicer examples we’ve come across.

Currently offered for $8,000 (the original ask was $15,000) or the best offer, Classic.com, the analytics and search engine for the collector car market, reveals the ask is much higher than this guide’s five-year average of $8,002 based on three sales ranging from $6,500 to $9,500.  As a second data point, the  Collector Car Market Review Online Tool confirms the seller’s ask is nearly double this guide’s #1 “Excellent” appraisal of only $8,280 after factoring in a twenty percent premium for the Ghia package and 302 cubic inch V8.  Furthermore, the J.D. Power NADA Guides Online Valuation Tool indicates the average “High” retail value to be only $2,968. Finally, with Hagerty insurance not providing values for these cars and Bring a Trailer having never auctioned one to date, the data suggest the seller’s optimistic expectations are not in line with market reality. Consequently, we’re giving the seller our latest “NEW!” (short for “No Effin Way!”) Award.  To their credit, the seller indicates they are “open to offers.”

Ford produced the first generation of the North American Granada from 1975 through 1982 and marketed the car as a luxury compact vehicle.  While originally intended to replace the Ford Maverick, design work for the Ford Granada predated the 1973 fuel crisis.  In 1969, Ford began research predicting the emergence of the luxury compact segment, driven by gasoline prices, multiple-vehicle families, and urban traffic. In 1970, Ford began design work on a prototype vehicle, later becoming the production Granada. In what would later become a central theme of the marketing of the Granada, Ford benchmarked the Mercedes-Benz 280 (W114), using it as a basis for styling and dimensions. As an alternative, Ford considered importing its European Granada, however that idea was too cost-prohibitive.

In its most basic form, the Ford Granada offered very few standard features over the Maverick (including manual steering, non-power brakes, and a column-shifted manual transmission). To allow for a high degree of owner customization, the options list for the Granada was long, adding many features traditionally included on the Ford Gran Torino and Ford LTD.

The lack of an underhood picture in the ad has us wondering whether this 1975 Ford Granada has air conditioning, which would make this car a budget-friendly entry into the collector car hobby if you can negotiate with the seller to accept a more market-appropriate price.

1975 Ford Granada Ghia
302 V8 with C4 Transmission
All Original
52,000 Original Miles
Interior is in Great Condition
Runs and Drives
Title in Hand and Tags Paid until 2023

Yay or Nay: what say you about our pricing assessment of this 1975 Ford Granada Ghia Sedan?  Please comment below and let us know!