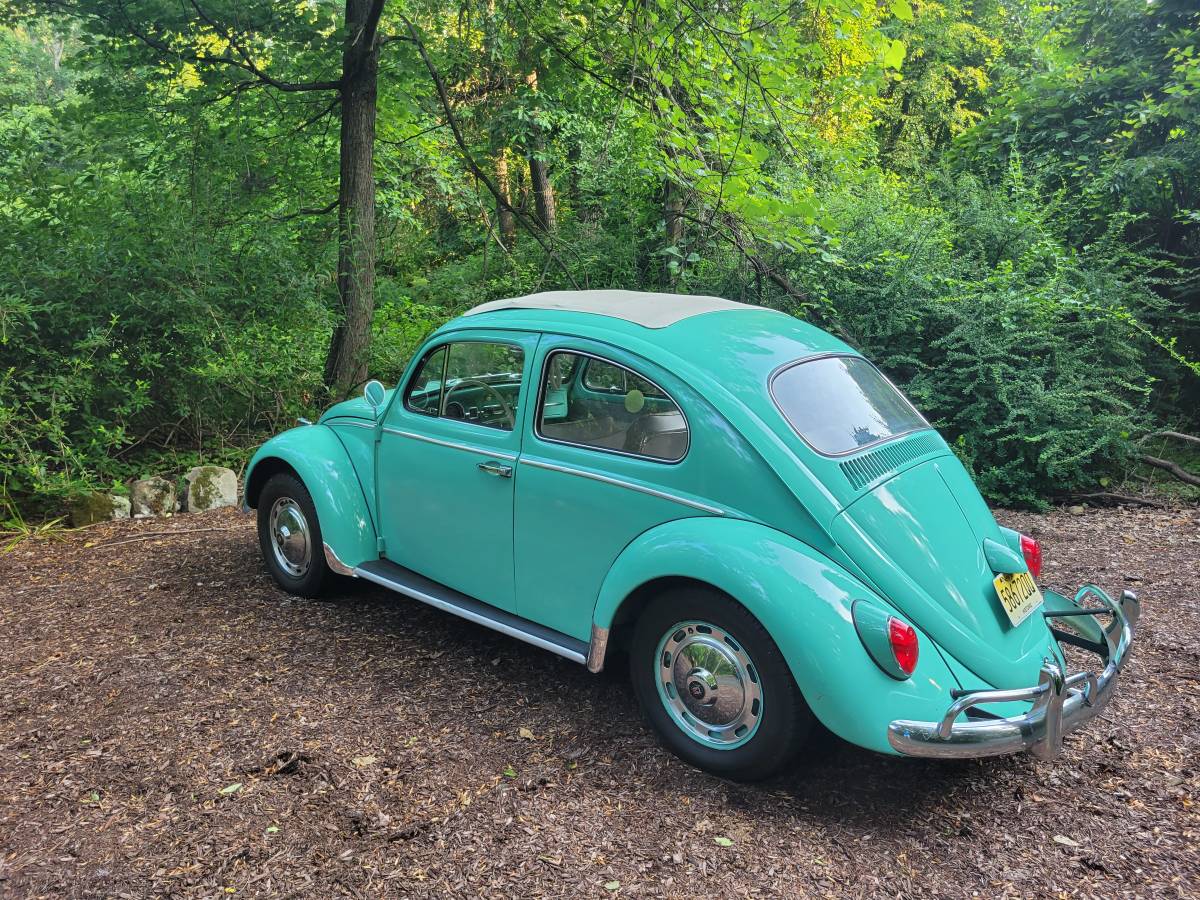 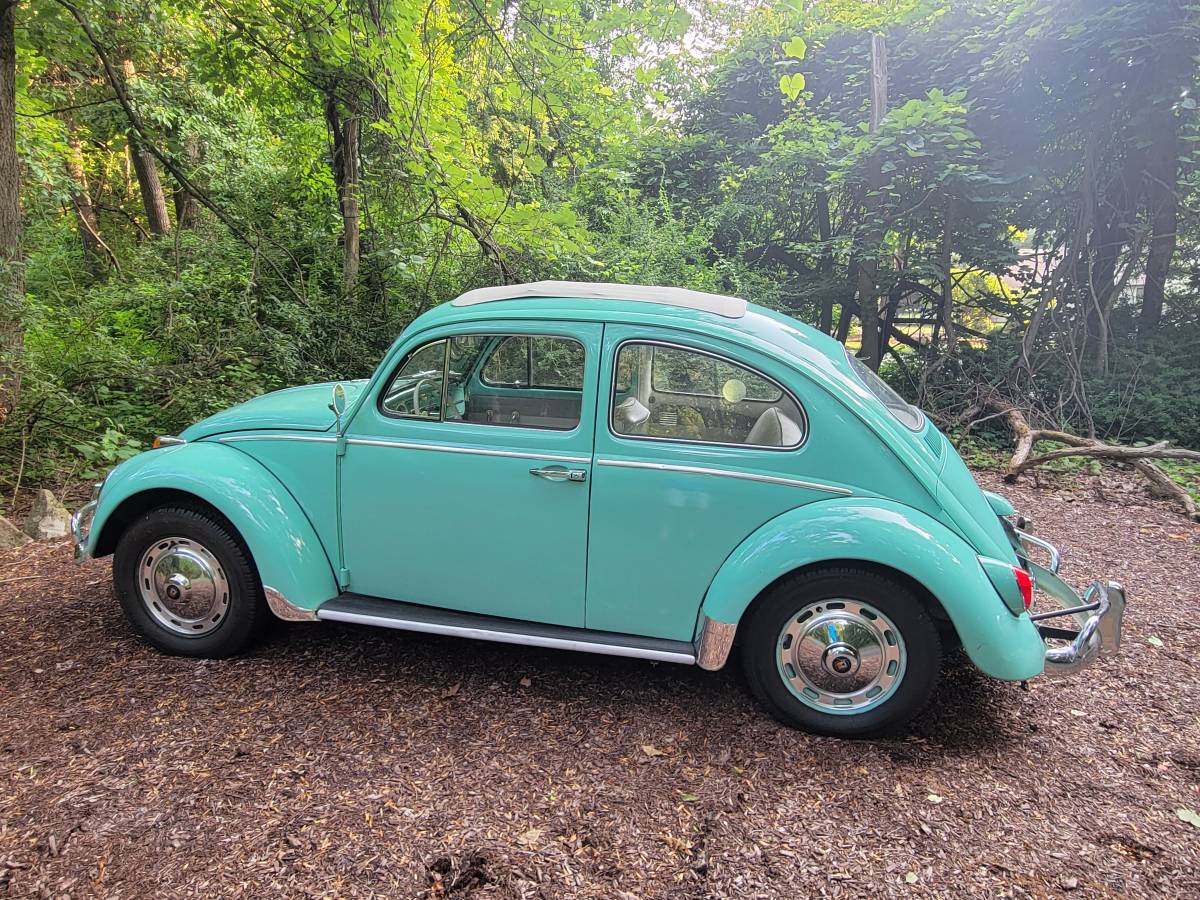 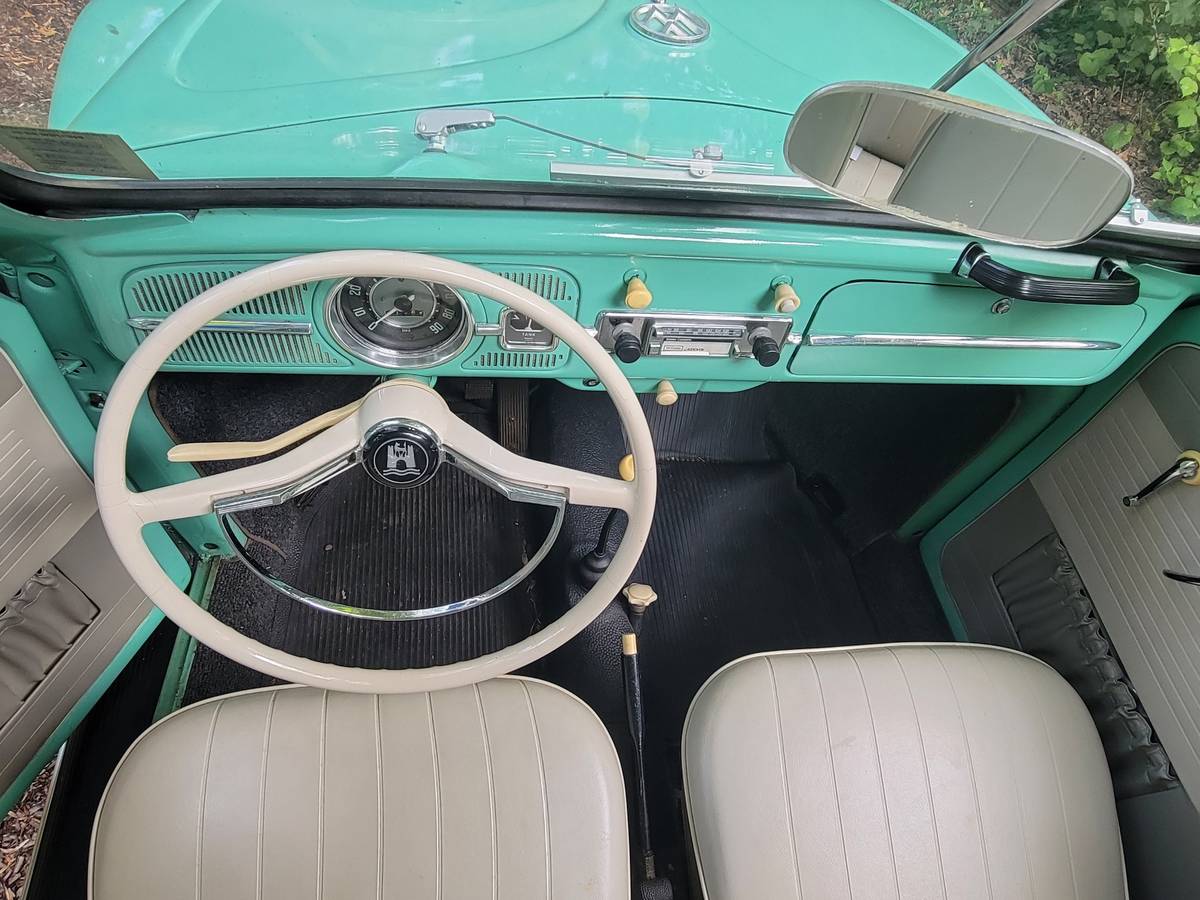 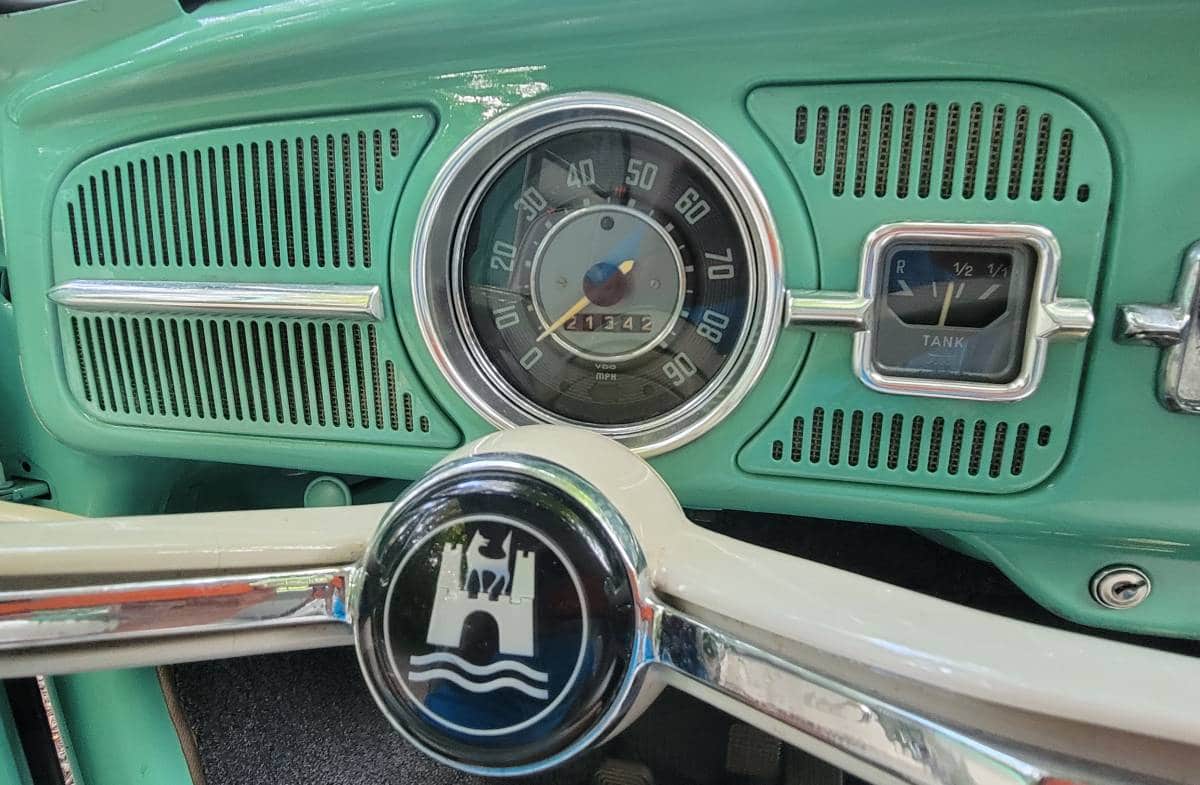 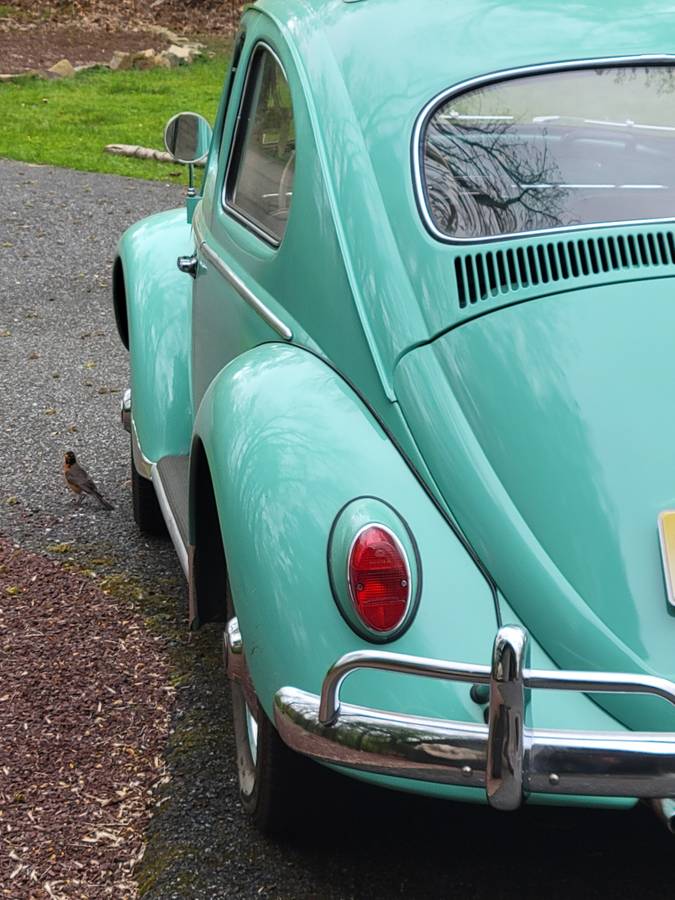 June 24, 2022, Update – We confirmed the seller of this “Classifind” deleted their listing, so we’re now able to call this one “SOLD!” While this one got away, please reach out either by email or call us directly if you’d like to be informed when we come across something similar.

In classic car parlance, the term “Ragtop” typically refers to a convertible.  An exception is the original air-cooled, Type I Volkswagen Beetle. In air-cooled VW circles, “Ragtop” refers to Beetle coupes fitted with a fabric folding sunroof.  This Bahama Blue 1963 Volkswagen Beetle originally listed in June 2022 on Craigslist in nearby Long Valley, New Jersey appears to be a nice example of a classic Beetle Ragtop.  With only a reported 21,529 miles, you’ll need to confirm with the seller whether this VW is an unrestored survivor or a low-mileage restoration recipient.  We tend to lean towards the latter, but please let us know if we’re wrong about that.

Currently offered for $14,500, Classic.com, the analytics and search engine for the collector car market, confirms the ask is well below the one-year rolling average of this guide’s summary for 1963 VW Beetles.  By clicking on the green dots in the graph below, you can navigate to each comparable car sold as a way to help you evaluate the price of the ride featured here:

As a second data point, the  Collector Car Market Review Online Tool reveals the seller’s ask falls between this guide’s #3 “Good” estimate of $9,800 and its #2 “Very Good” appraisal of $15,800 before factoring in a ten percent premium for the folding fabric sunroof.

Volkswagen produced its iconic Type I air-cooled Beetle from 1938 through 2003 with small incremental improvements as market demands and regulations dictated.

For the 1961 model year (from August 1960 onwards), significant technical advances occurred in the form of a new engine (engine code D) and transmission. The engine displacement remained at 1,192 cc but the power increased to 34 brake horsepower. Volkswagen achieved this by increasing the engine’s compression ratio from 6.6 to 7.0. This also resulted in the engine now requiring fuel with a higher octane rating of 87 RON.

In 1962, the Beetle received a mechanical fuel level gauge in place of the former fuel tap. At the rear, larger tail lights were introduced incorporating a separate amber turn signal section to meet new European standards (these turn signals remained red in the US market until 1973). The former hand-pump style windscreen washer was replaced by a new design using compressed air. A Schrader valve located on the washer fluid tank allowed the system to be charged at a filling station to the recommended 35 psi.

If this 1963 Volkswagen Beetle Sunroof coupe is truly an unrestored 21,529-mile survivor, we recommend contacting the seller as soon as you read this as it likely won’t last long at the asking price.  Given the 80’s vintage AM/FM cassette player, we suspect the Bahama Blue paint is newer than the car.

Show or go: What would you do with this 1963 Volkswagen Beetle Sunroof Coupe?  Please comment below and let us know!