by Jeff Lavery | Jun 2022 | Classifinds, Free For All Friday 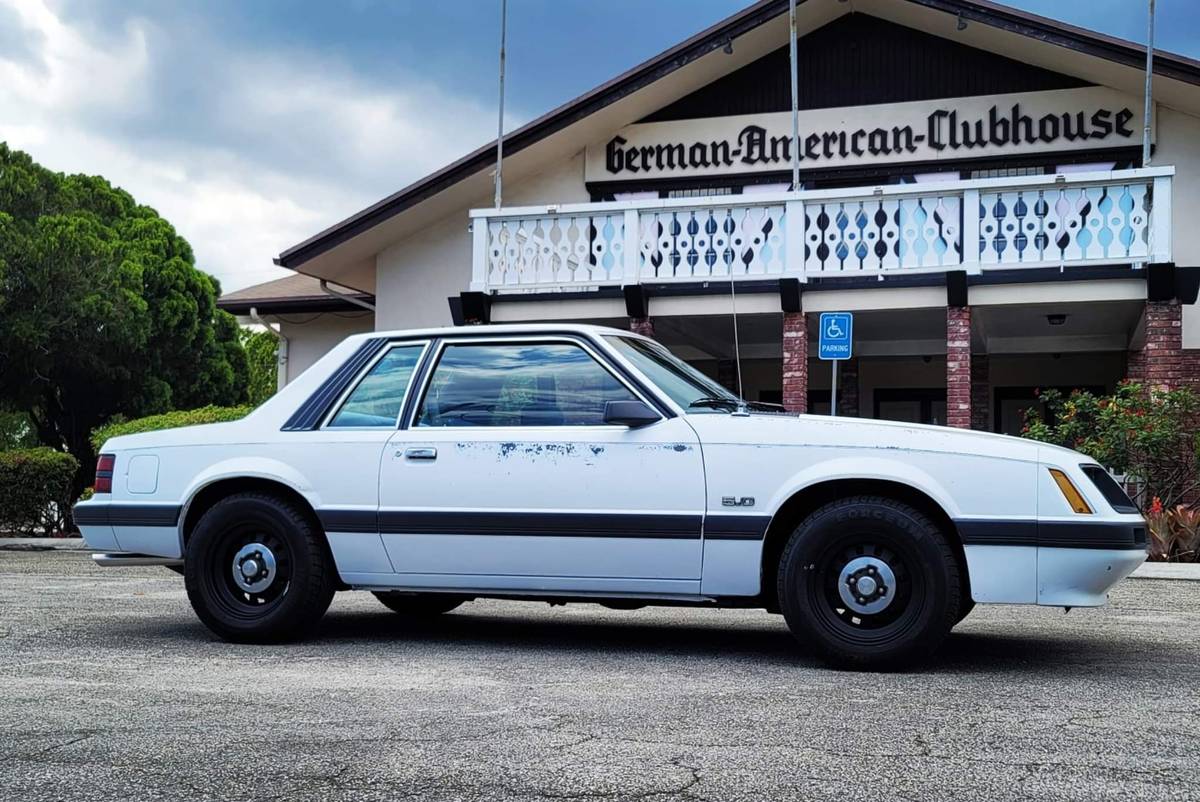 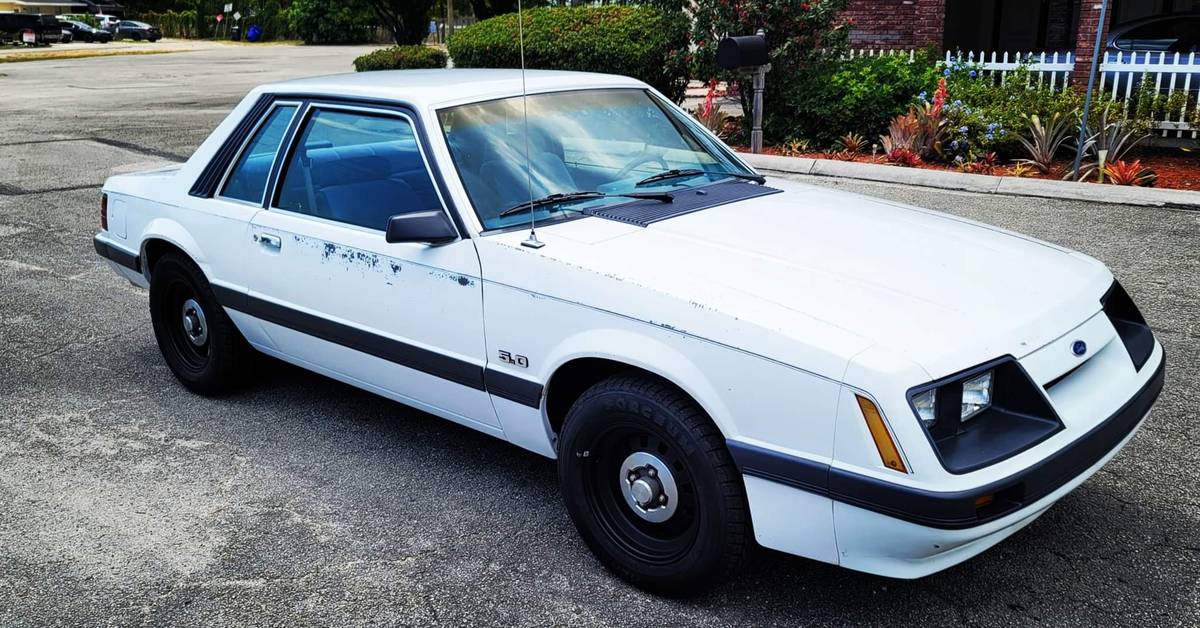 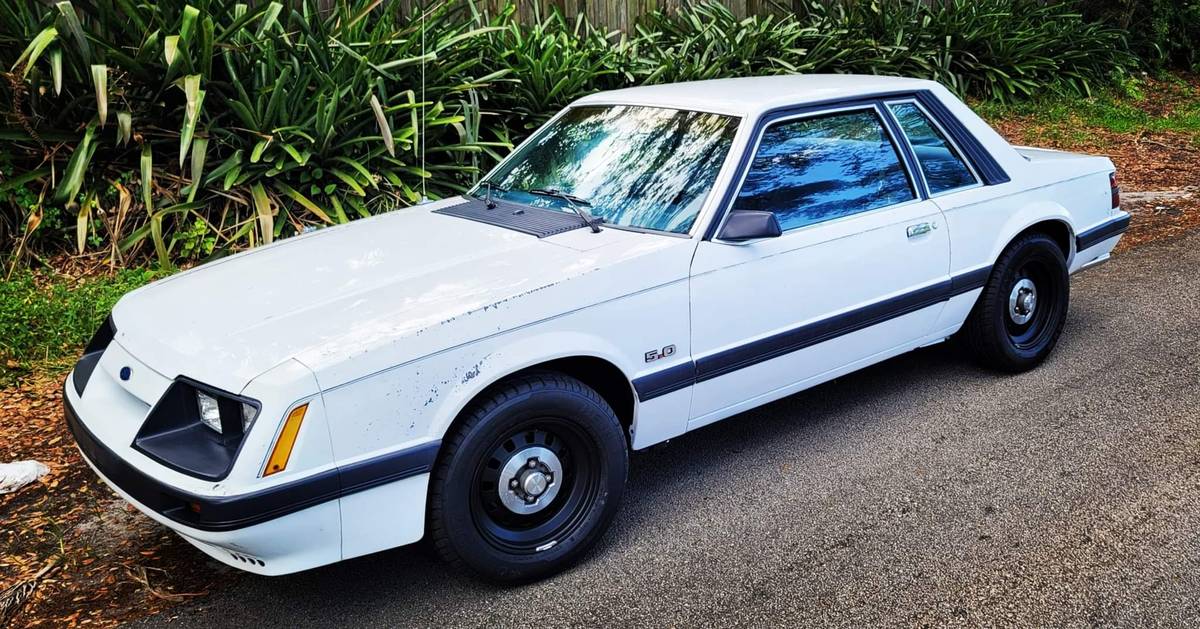 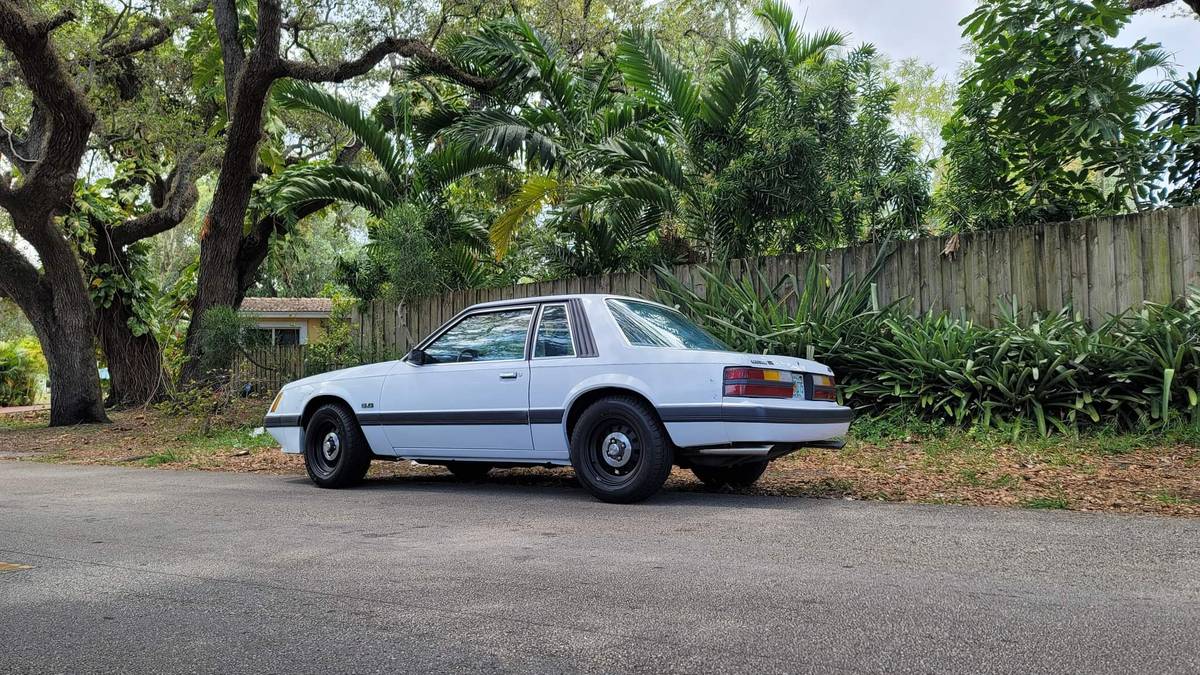 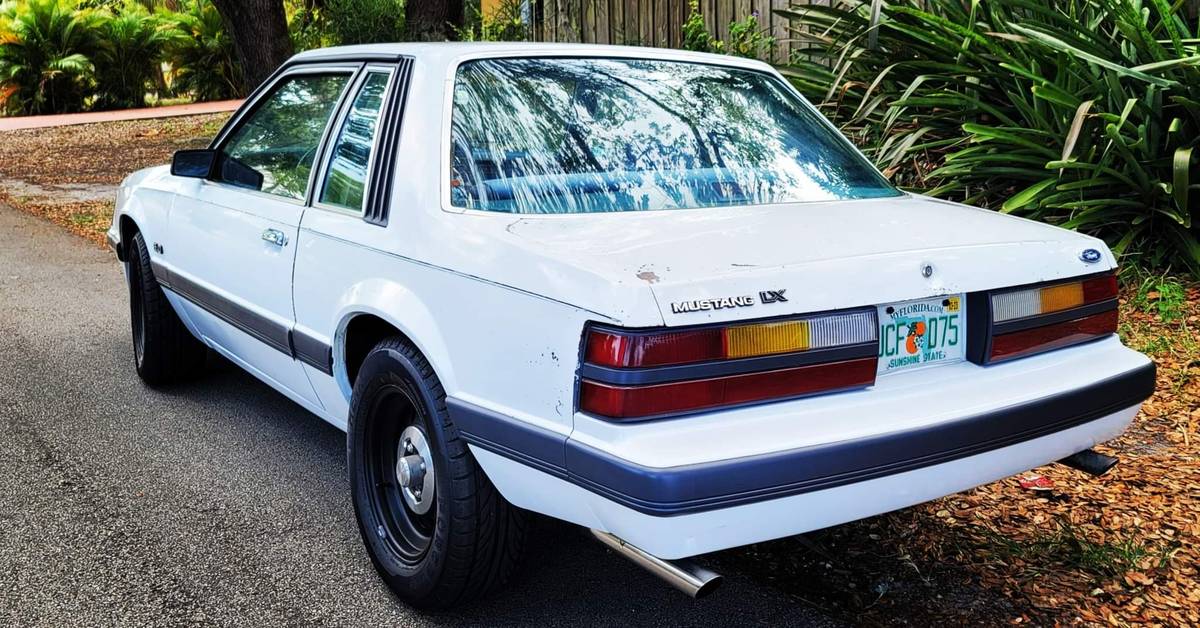 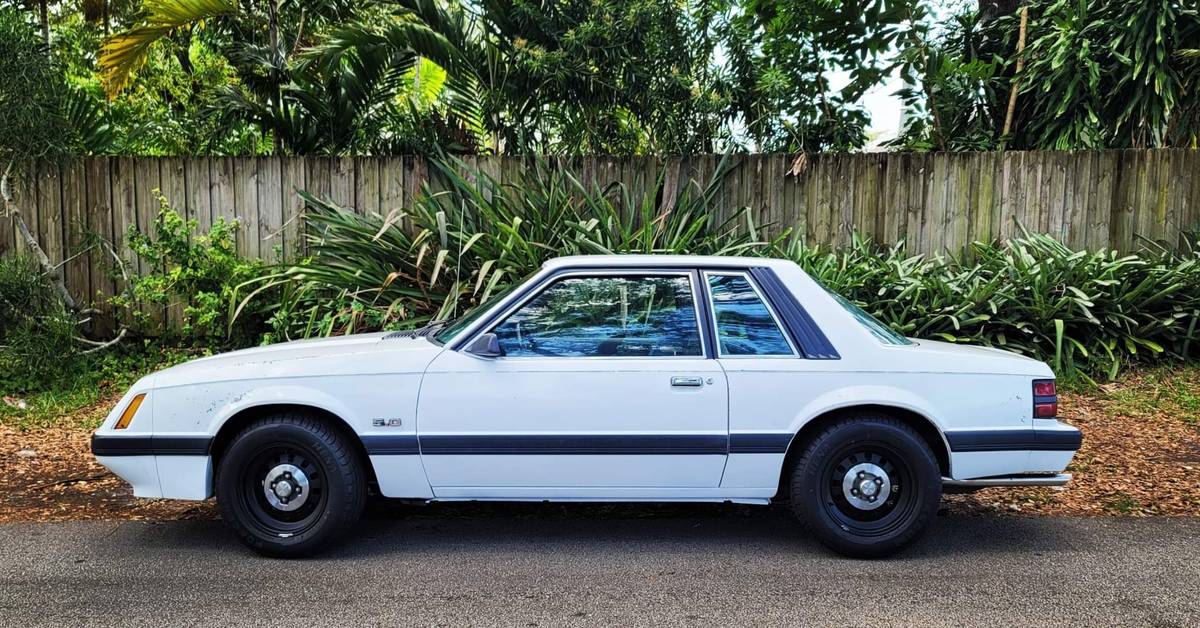 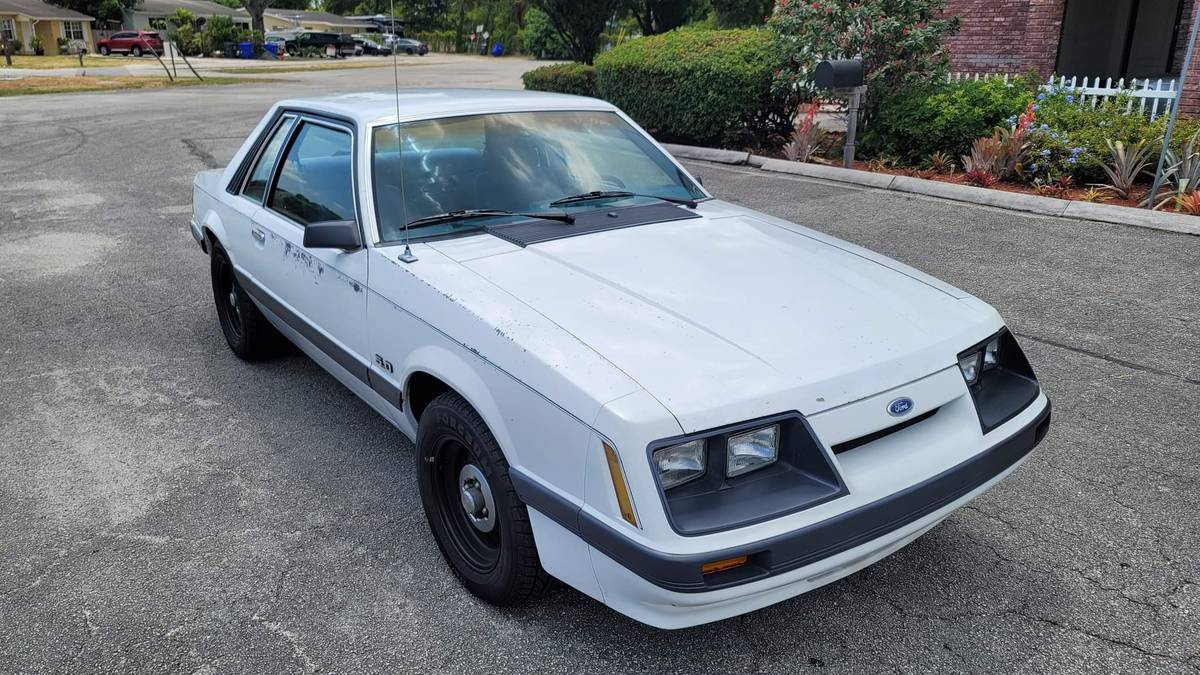 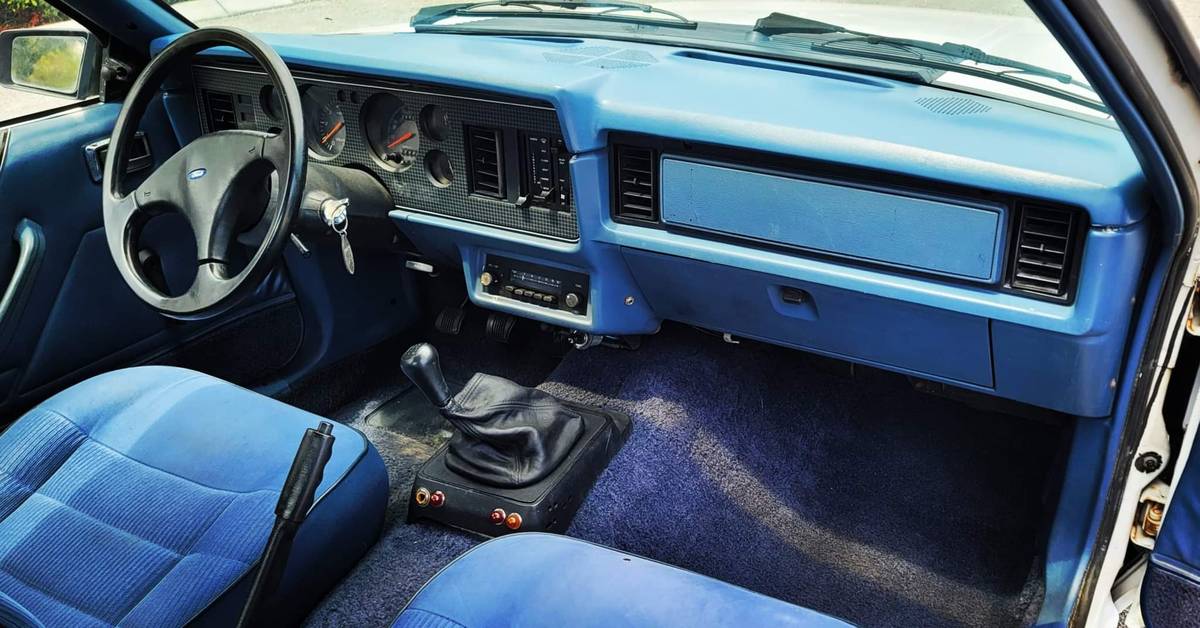 June 19, 2022 Update – The private seller just replaced their expiring Craigslist ad with a fresh listing.  In it, the pictures and description remain consistent, however, the asking price has been lowered by $500 to $18,500.

While many of us wax poetic about the good ‘ole days, the younger generation will be quick to point out the many ways life has undoubtedly improved. And while that conversation is loaded with subjective opinions, there’s no denying that some things – like highway patrol officers piloting a Fox-body Mustang with a stick – are just universally cool. This 1986 Ford Mustang is a real-deal Special Service Package, or SSP, model that did duty for the Oregon Highway Patrol back in the day. Originally listed in May 2022 on Craigslist in Florida with just under 67,000 original miles for $18,50 (the original ask was $20,000). Comparing that price against Classic.com’s assessment of the SSP shows us that the seller isn’t far off, with the most recent sale price clocking in at $23,100.

There’s no doubt that today’s highway patrol vehicles can get the job done. Specially-prepared Ford Explorers and Chevrolet Caprices (of the rebadged Holden variety) are more than capable of taking most bad guys down, and the Hemi-equipped Dodge Chargers can effortlessly keep up with car chase scofflaws. But like so many things from prior eras, the SSP Mustang just seemed to reflect a different attitude about life in general. Can you imagine being a young buck on the force in Miami and being handed the keys to a 5.0-equipped Mustang pursuit car with three pedals? I don’t imagine life gets much better than that. It seems in comparison that while we may have better things with improved quality, we don’t have nearly as much fun. Speaking of fun, it wasn’t just the Mustang that got to chase down speeders; the fourth-generation Chevrolet Camaro Z28 was also an option.

The Gearhead 704 YouTube Channel provides an overview of what makes these Fox Body SSP Mustangs so special:

While the seller is in southeast Florida, his SSP Mustang is not a former member of the Florida Highway Patrol. His car did duty in the Pacific Northwest as part of the Oregon state highway outfit, and while no specifics on its time there are offered, the Mustang was clearly looked after considering it doesn’t appear to have ever been restored. The exterior paintwork isn’t pristine but it’s still presentable as-is, although it seems to have lost its highway patrol livery many years ago. The next owner would easily increase their sale price with a light bar, spotlight, and some accurate recreations of the Oregon state shield and “Protect and Serve” decals, as collectors love the idea of owning a real-deal police car – which, of course, this one is, but it could stand to look the part a bit more than it currently does. Still, the seller claims it runs out strong and comes with full documentation as well as working air conditioning, and since it’s from Oregon, it’s also likely clean as heck underneath.

“South East Florida $20,000
For sale is a rust-free original paint 1986 Ford Mustang LX Coupe with the EFI 5.0 and manual 5 speed with its original clutch that runs and drives like new. This car is an SSP EX Oregon State Police patrol car with a clean title, clean car fax, no accidents, and only has 66,916 original miles. This Mustang’s interior looks great and still smells like new. I bought an Elite Marty Report that shows only 2,825 Sedan Coupes were built in total with the V8 engine and this car with its specific options is a 1 of 23. This Marty report comes with the original window sticker, and an original door VIN decal, and both are framed with the report. I have the original owner’s manual as well. I just had four new tires put on and a tune-up is done that includes a fuel filter, intake air filter, new radiator, coolant change, and an oil change with a motorcraft oil filter. I would personally drive this car anywhere. It has ice cold A/C, hot heat, power steering, and working AM radio..”

Real deal SSP: do you remember seeing these Fox-body patrol cars sitting in the highway median?