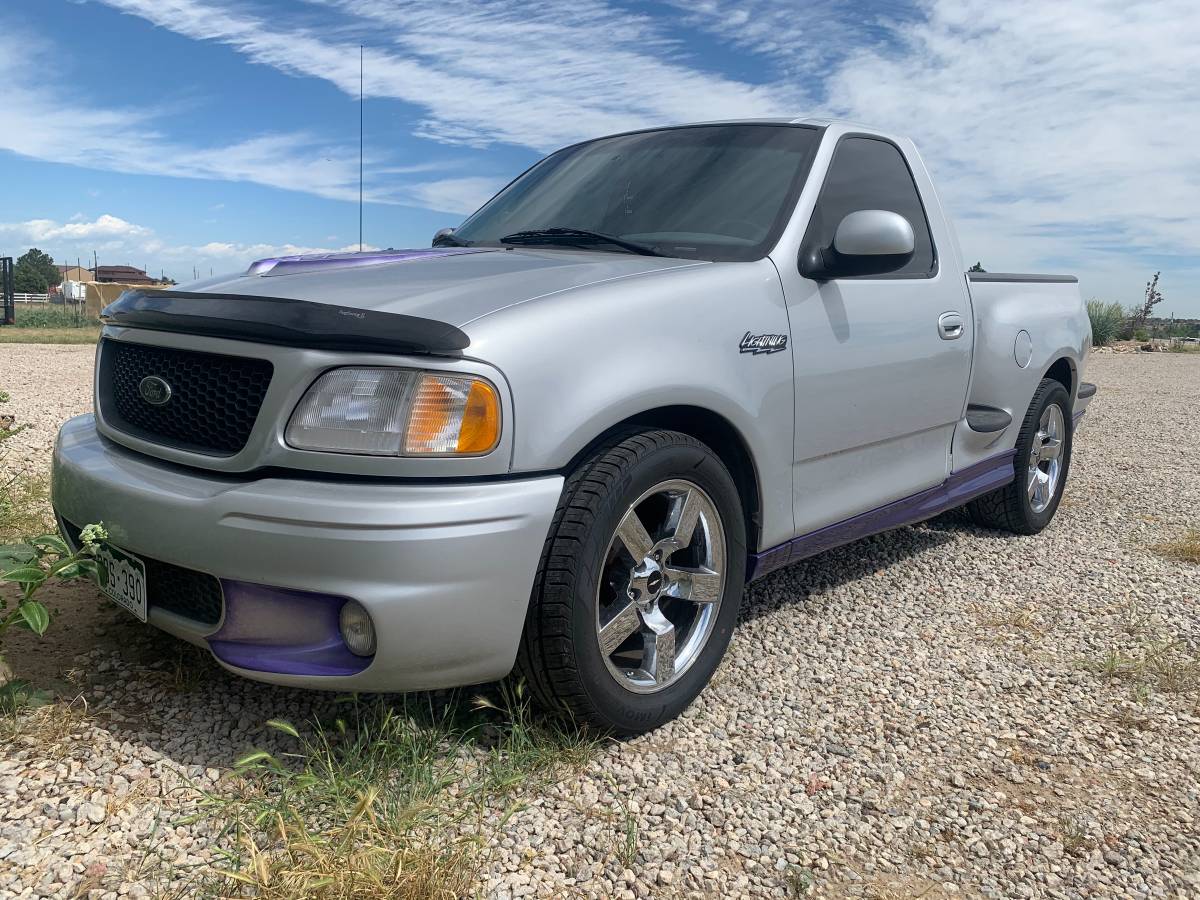 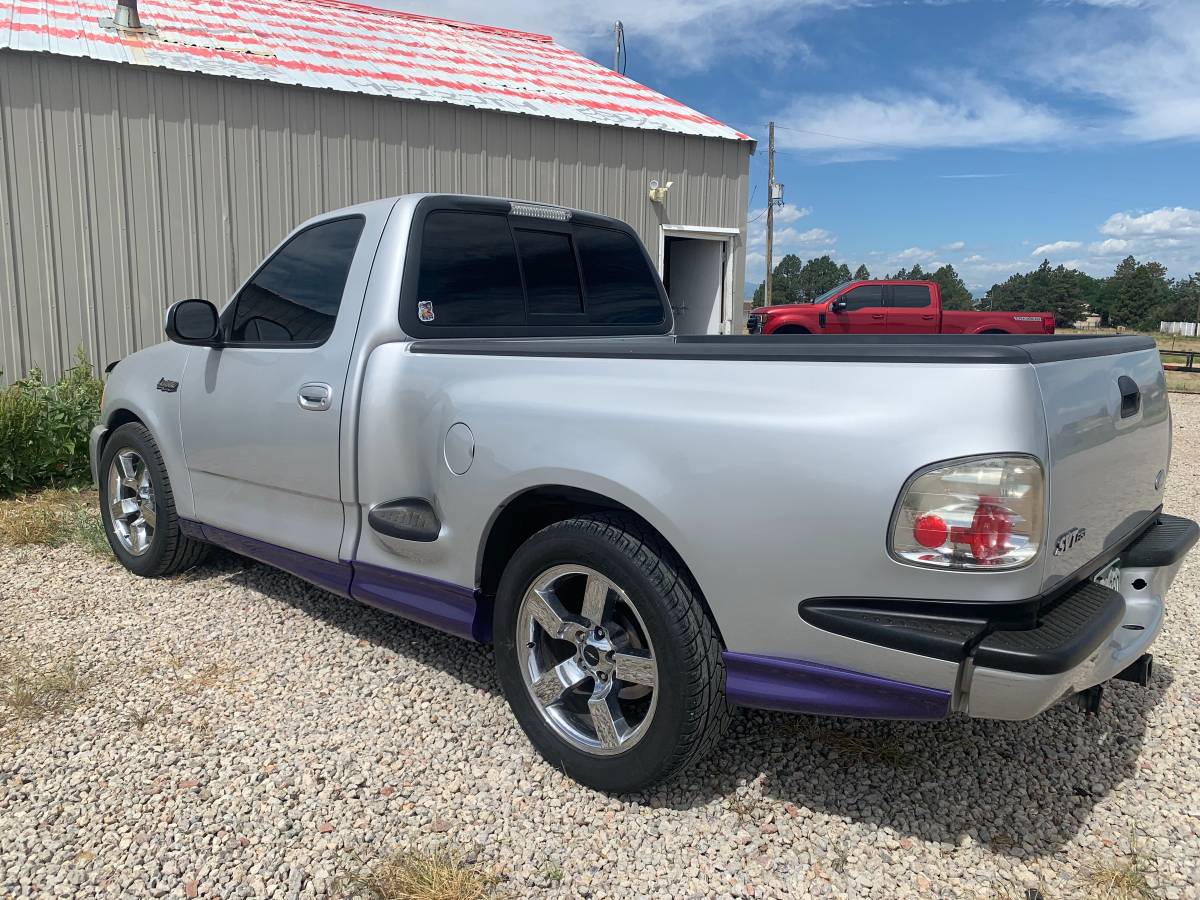 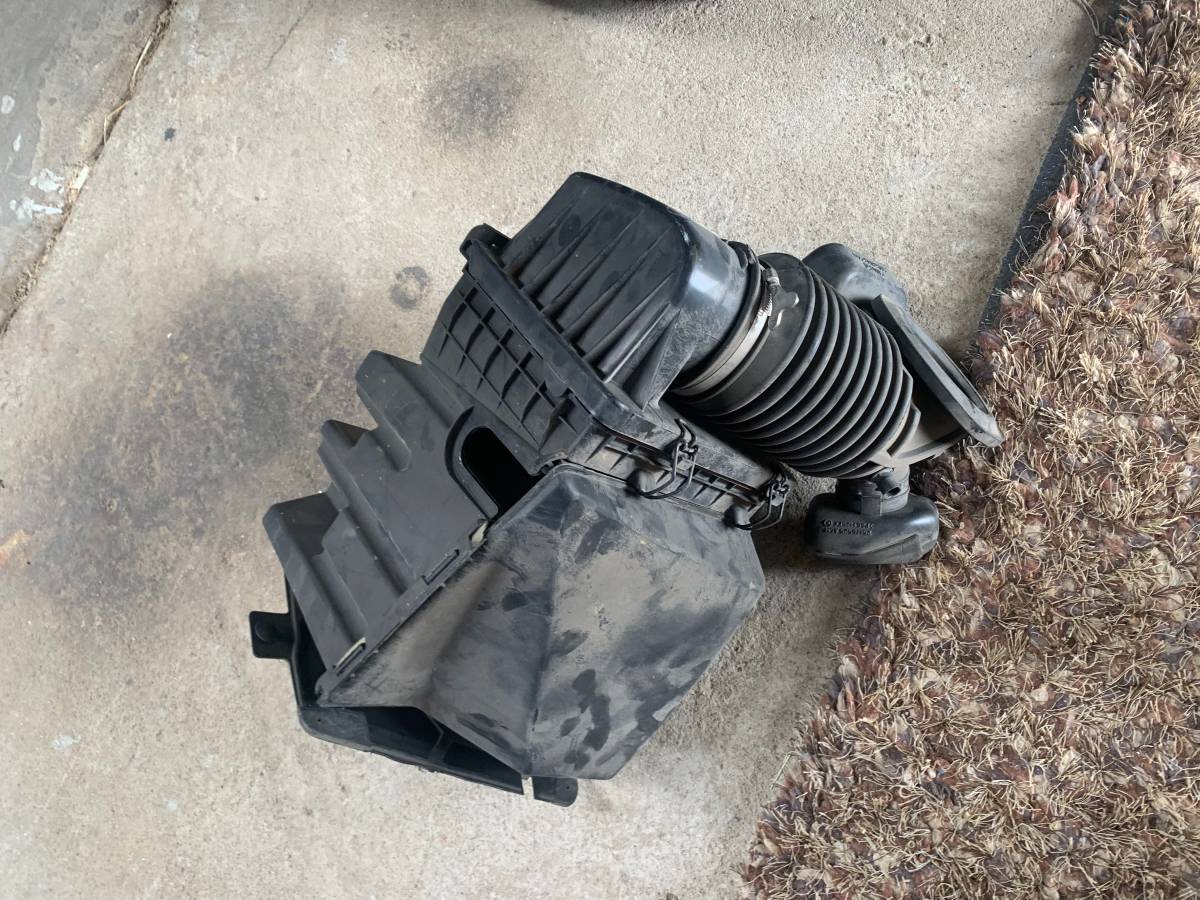 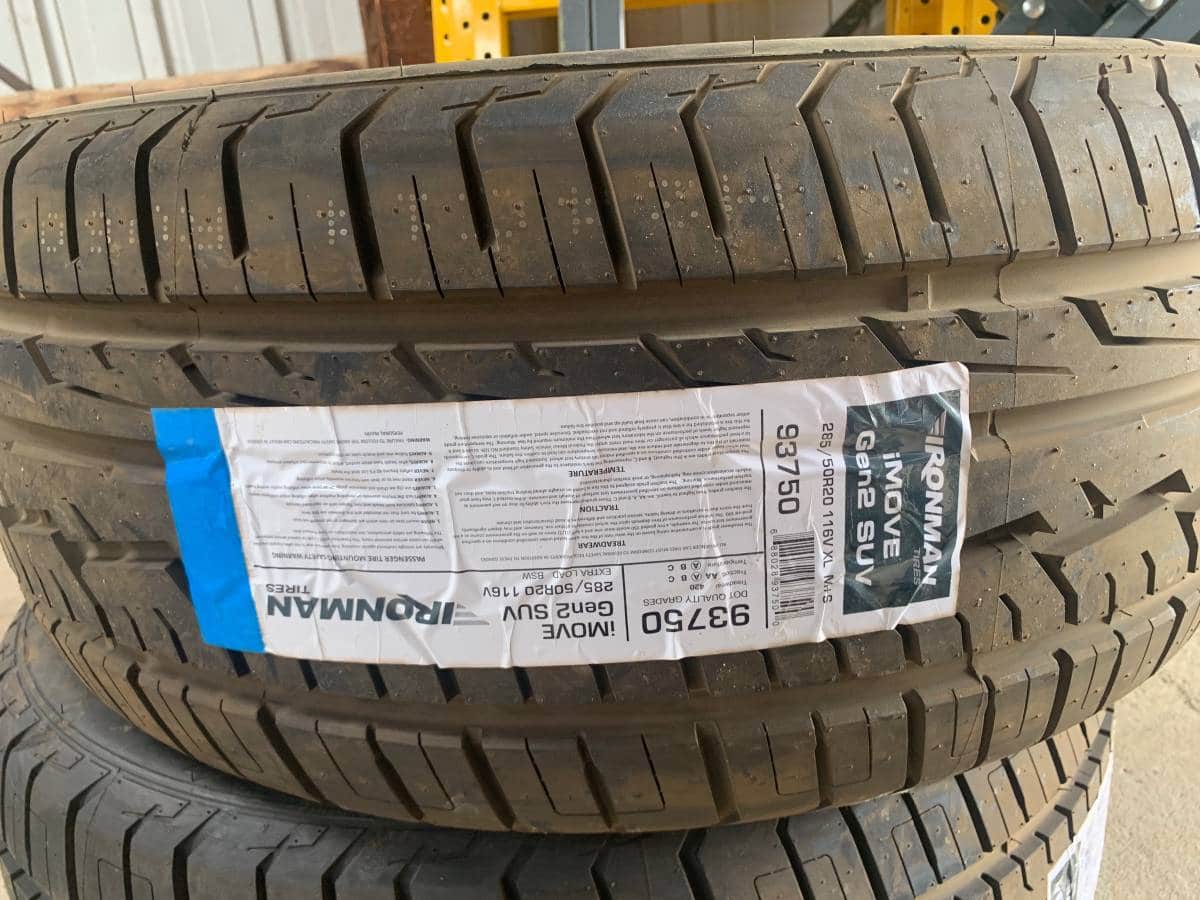 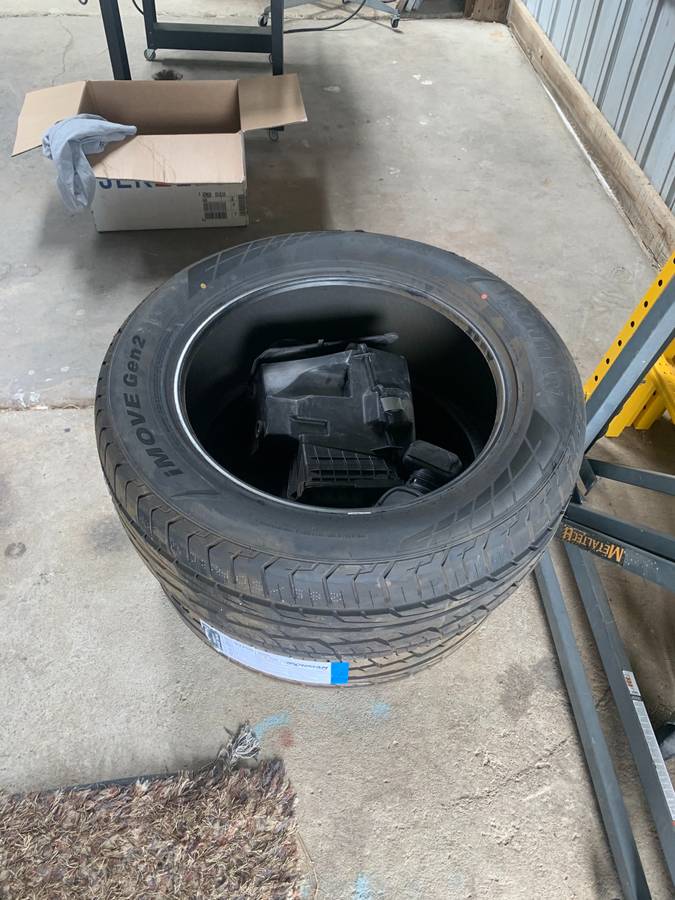 August 1, 2022, Update – We just confirmed the listing for this “Classifind” expired, so with no replacement found we’re assuming this ride “Sold?” While this one got away, please reach out either by email or call us directly if you’d like to be informed when we come across something similar.

The horsepower wars define every generation of performance vehicles at some point.  That is to say, manufacturers build one version of a performance car and then continue to up the ante as their competitors bring higher and higher performance vehicles into the fold. The Ford F150 Lightning pickup began life as a nicely upgraded factory hot rod, but by the time the second generation model came along, it was a fire-breathing supercharged machine that could likely out-brake and out-corner your Fox-body Mustang. This 2000 Lightning pickup, originally listed in June 2022 on Craigslist, has under 100,000 original miles and no major alterations aside from an aftermarket airbox. It’s currently listed for $28,000 (the original ask was $29,000) and comparing that price against the Classic.com model price guide shows us that the most recent sale price was that exact number and that the average sale price is just over $23,000:

I can still remember catching my first glimpse of an F150 Lightning pickup in the first installment of the Fast and the Furious movie franchise. The protagonist character, played by Paul Walker, at one point is seen driving his delivery vehicle F150 Lightning rather fast through a parking lot, only to not quite stop in time and jam the front air dam into the curb. It’s clearly a mishap that they decided wasn’t worth editing out of the movie. Anyway, bad stunt driving aside, the revised Lightning stood out in a big way for being a far more formidable performance truck compared to the first-generation model, which represented the standard recipe at the time: two-wheel-drive, V8, firmer suspension, and some added graphics and aero enhancements. The second-generation Lightning was far more capable in almost every department and upped the ante in a big way for other domestic competitors like Dodge that were committed to building a high-performance hauler.

Of course, the problem with almost any performance vehicle is that owners are endlessly tempted to modify them. These days, you’re seemingly far more likely to find a first-generation truck for sale as those were seemingly preserved in far higher quantities than the later models. Even right now, there are two very nicely presented Lightning pickups with no modifications and reasonable miles on craigslist. Lightning trucks like this one came either with 360 horsepower (1999 and 2000 model years) or 380 horsepower (2001 and later), with the increase achieved via additional engine tuning. The lowered stance was augmented by special shock absorbers, with the earlier trucks getting trick Monroe units and the later models enjoying a set of high-performance Bilstein shocks. The seller’s truck has some unusual cosmetic touches with what looks like purple underbody cladding and some tragic clear taillights, but those cosmetic tweaks are easily reversed. An extra set of new tires is included in the sale, but I hope for nearly $30,000, this one has a few other surprises up its sleeve, like a mint-condition interior.

Supertruck showdown: Which generation of the Ford F150 Lightning pickup would you take home?