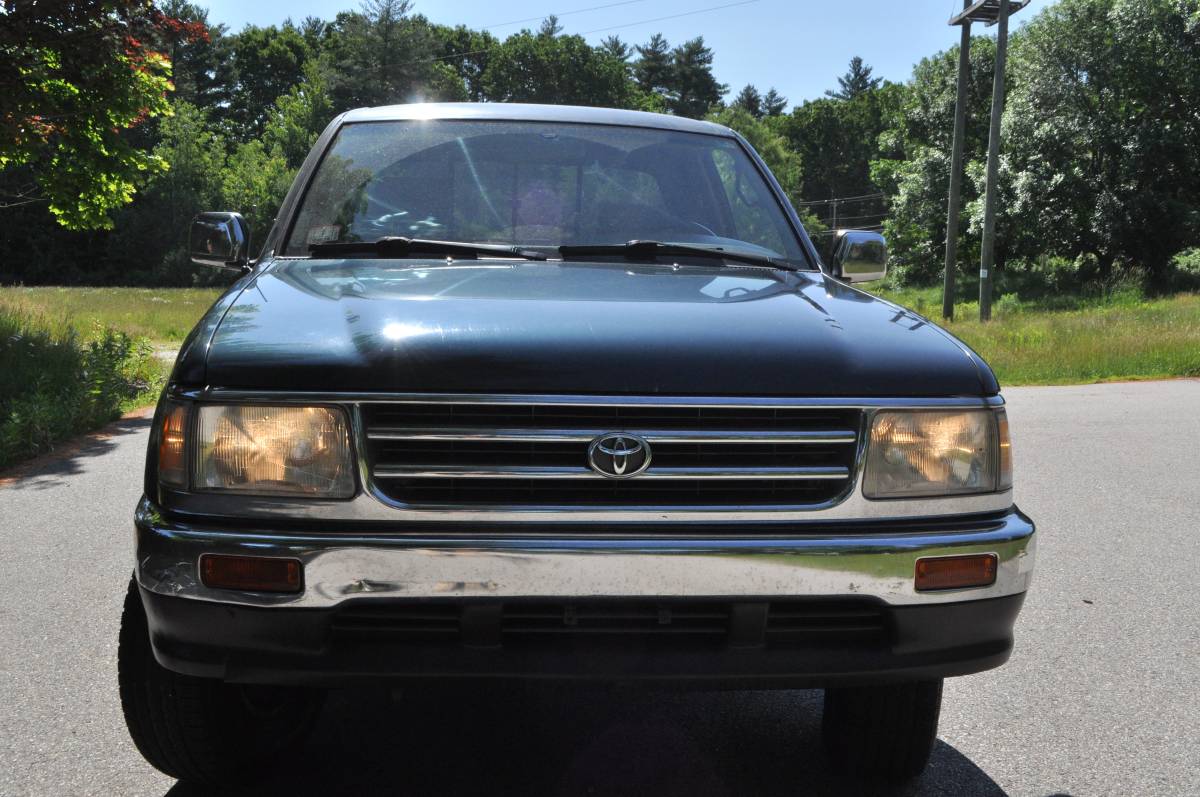 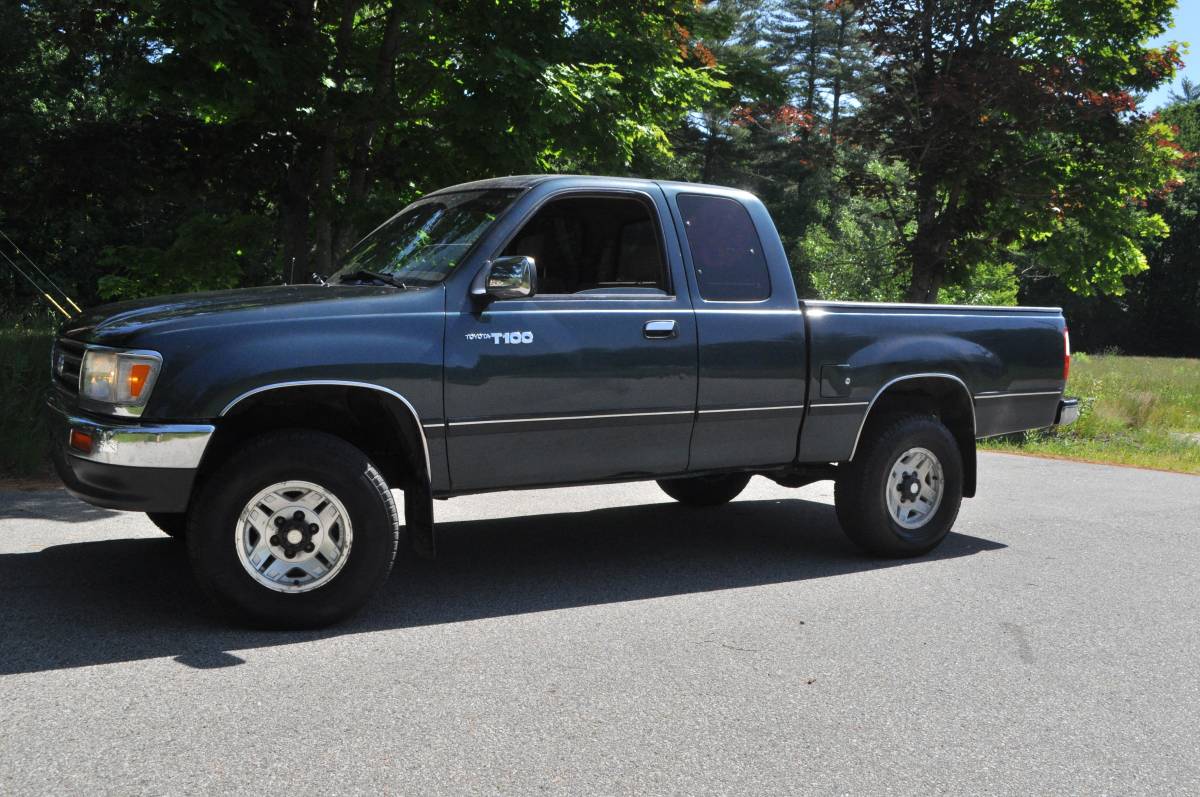 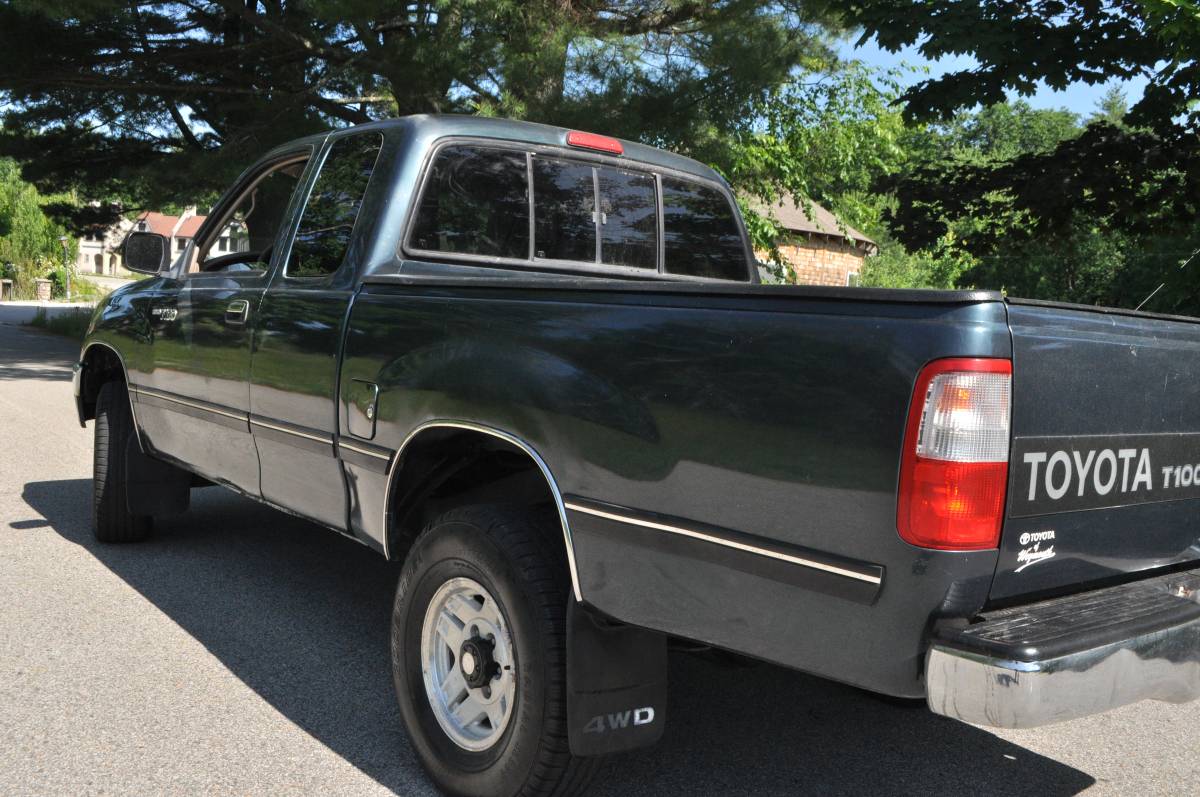 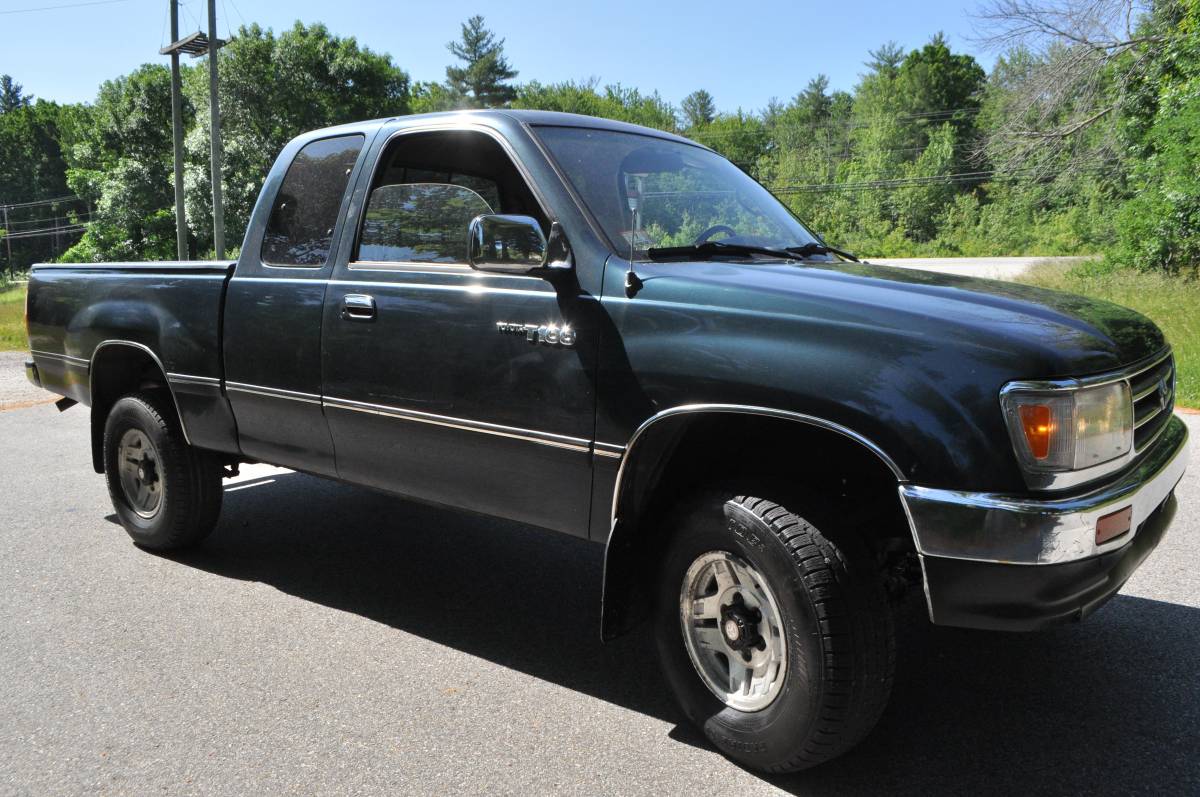 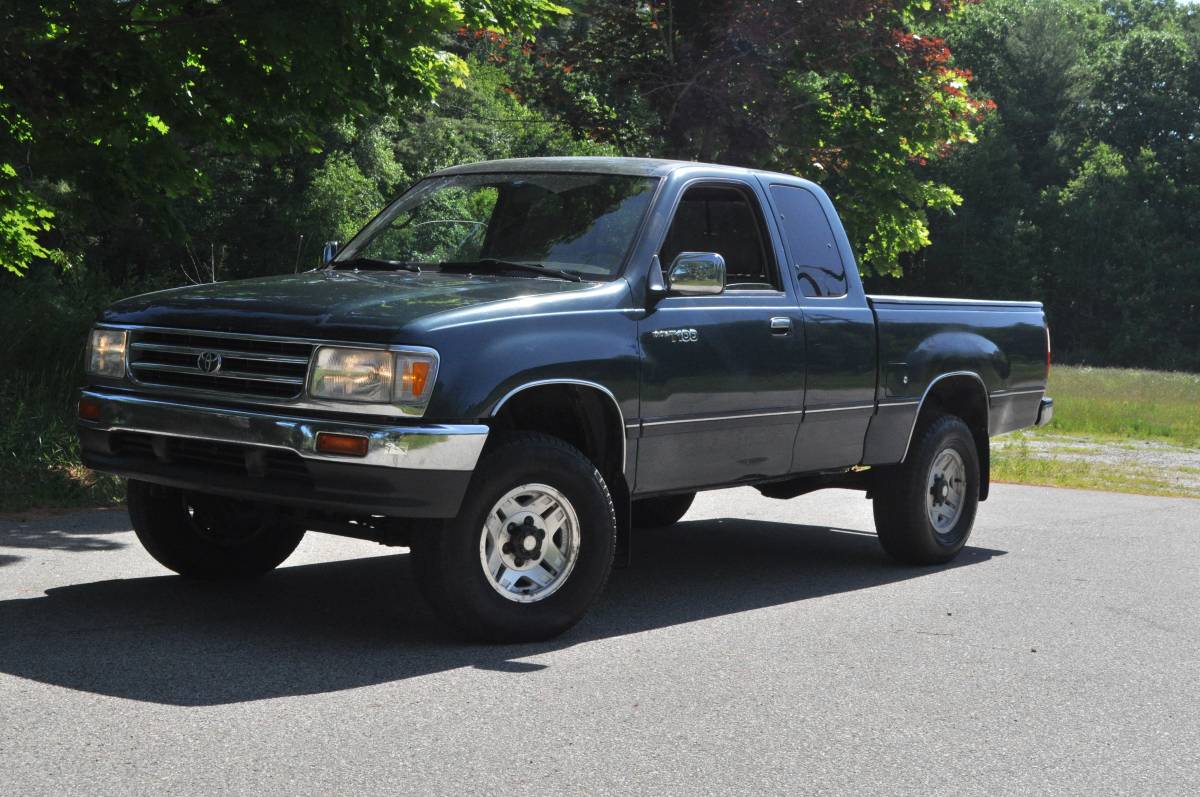 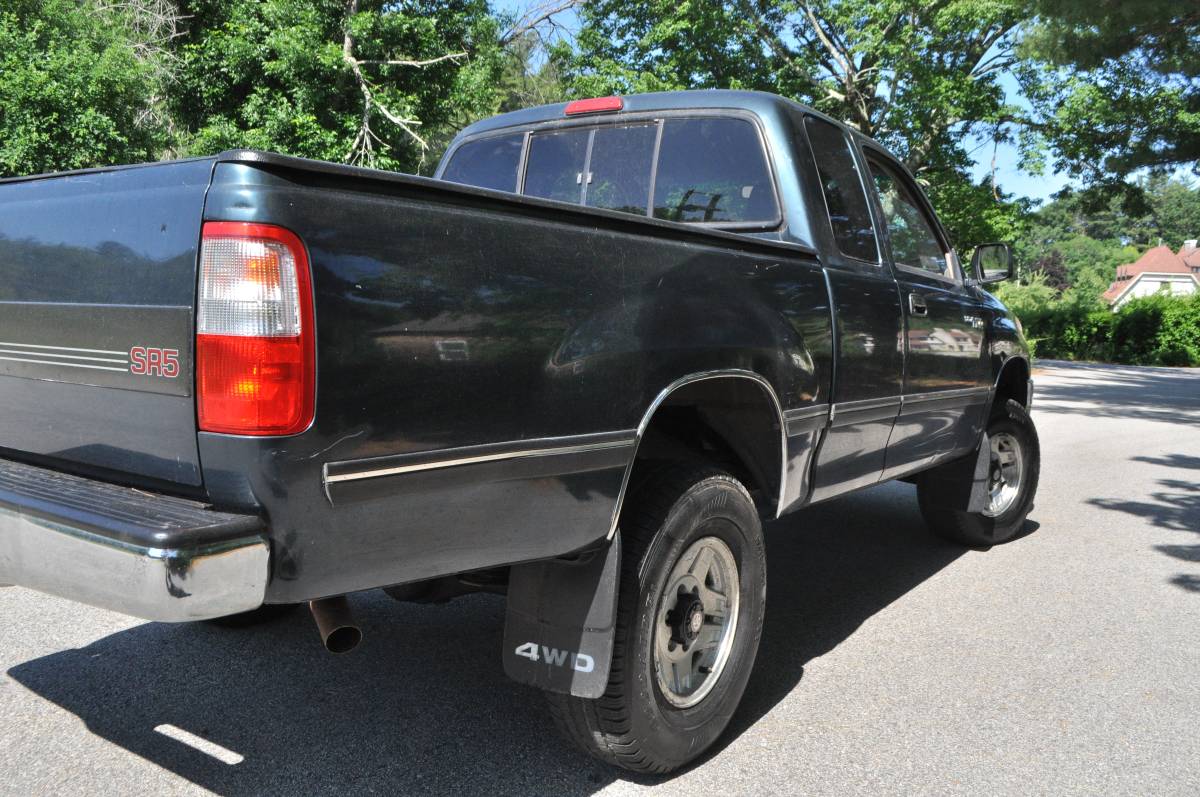 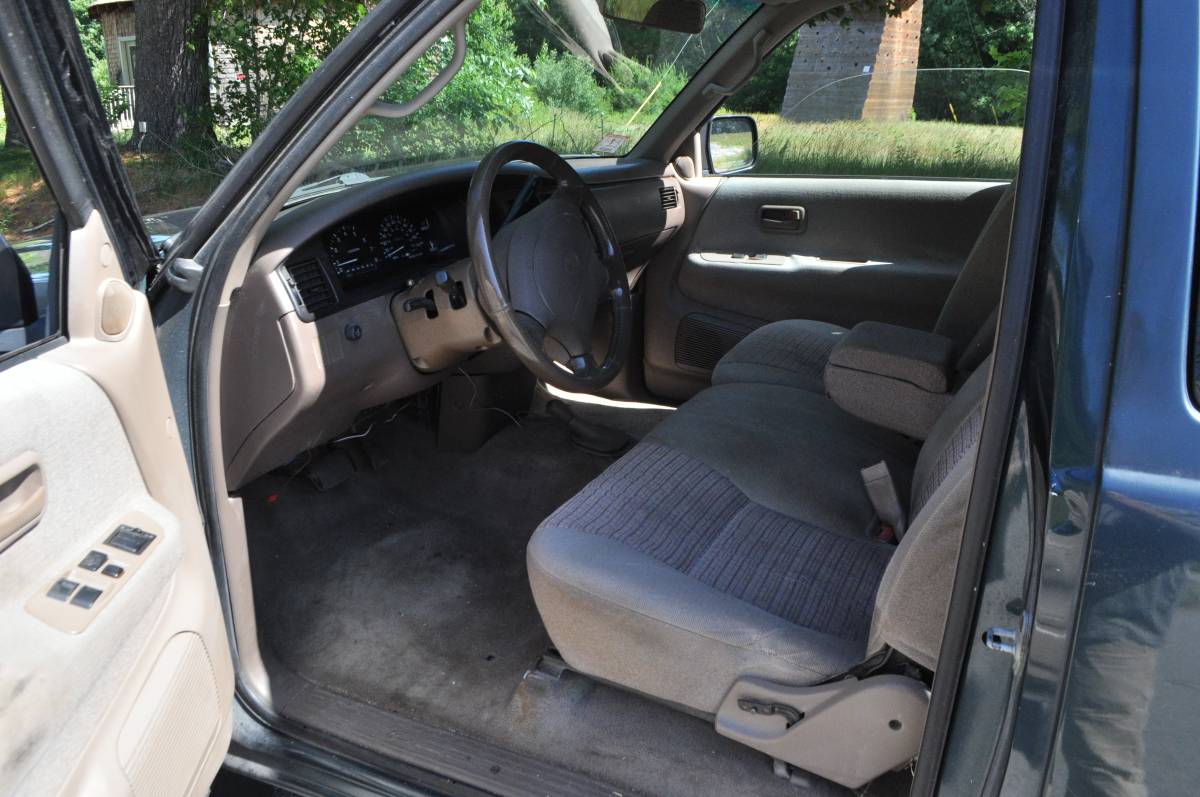 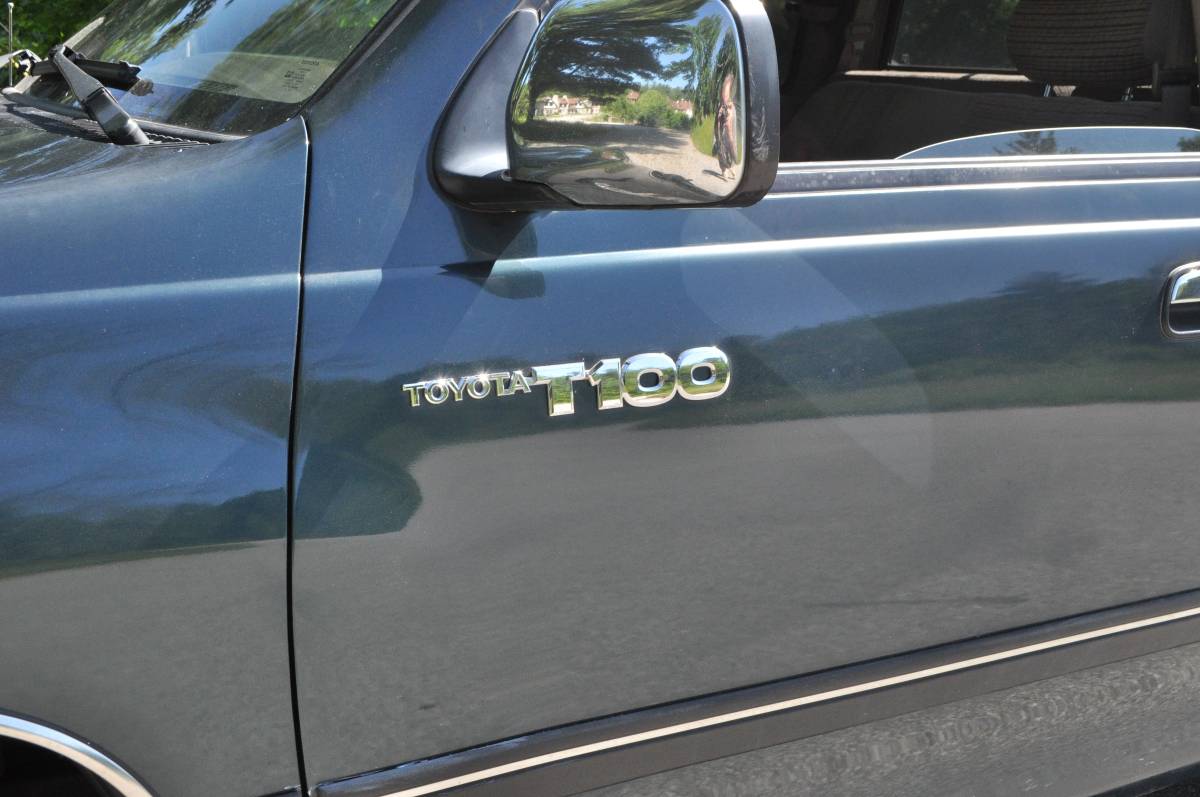 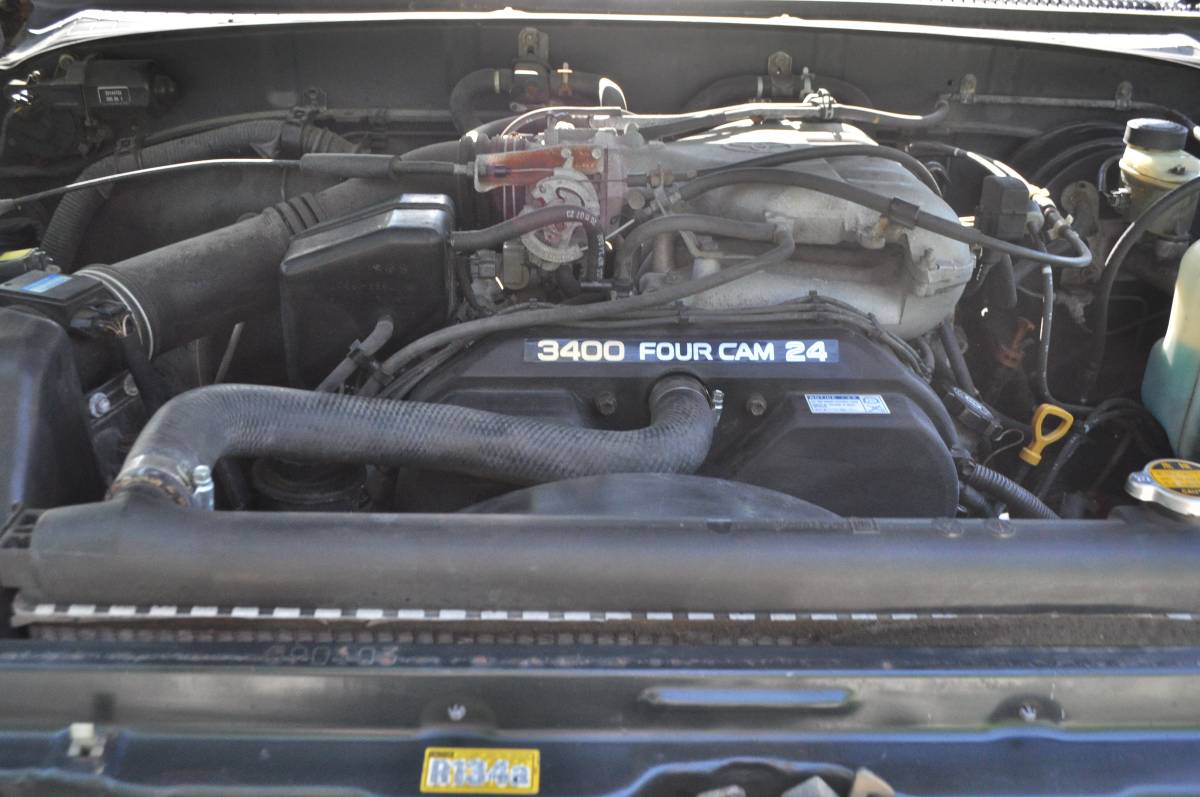 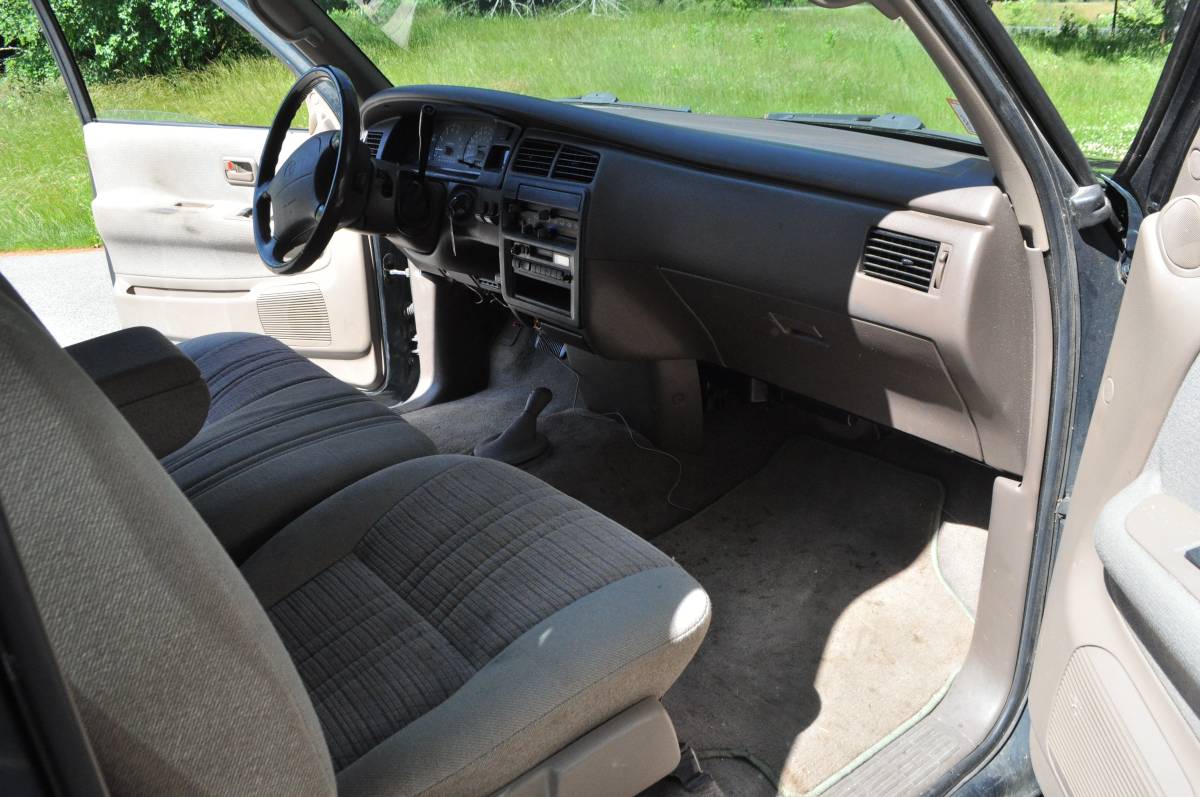 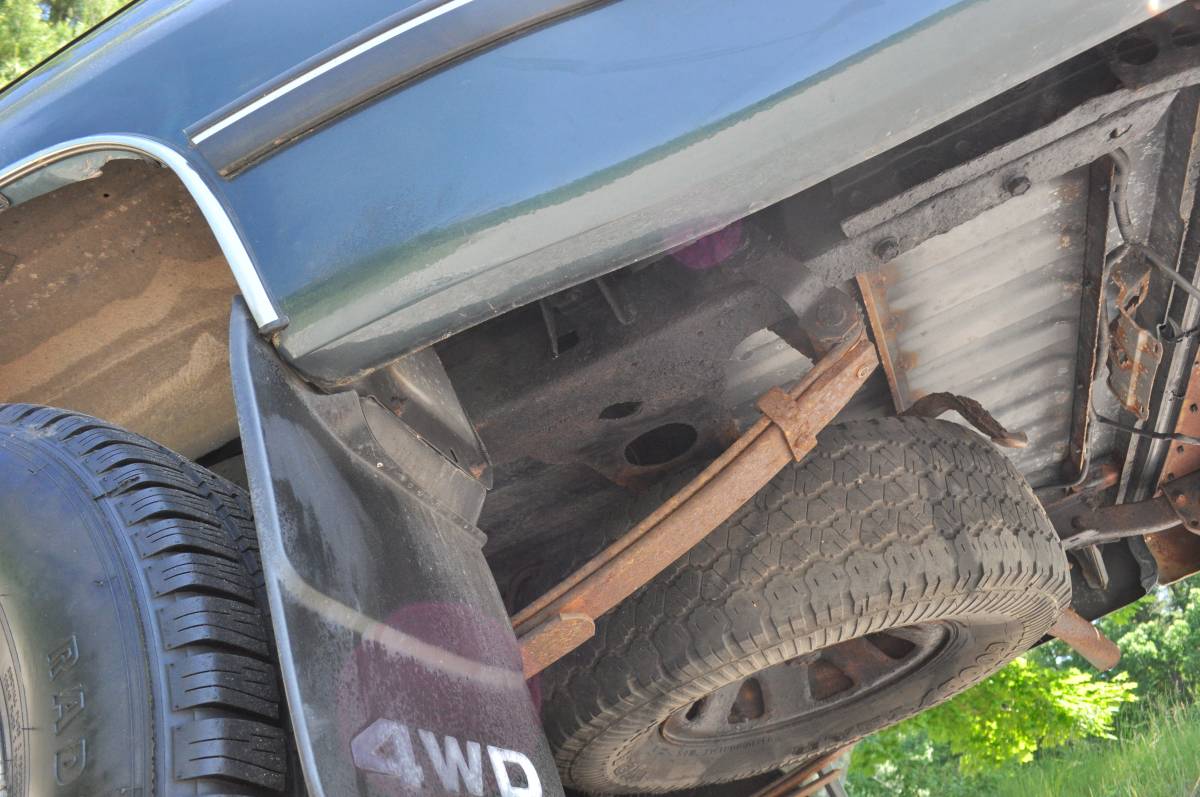 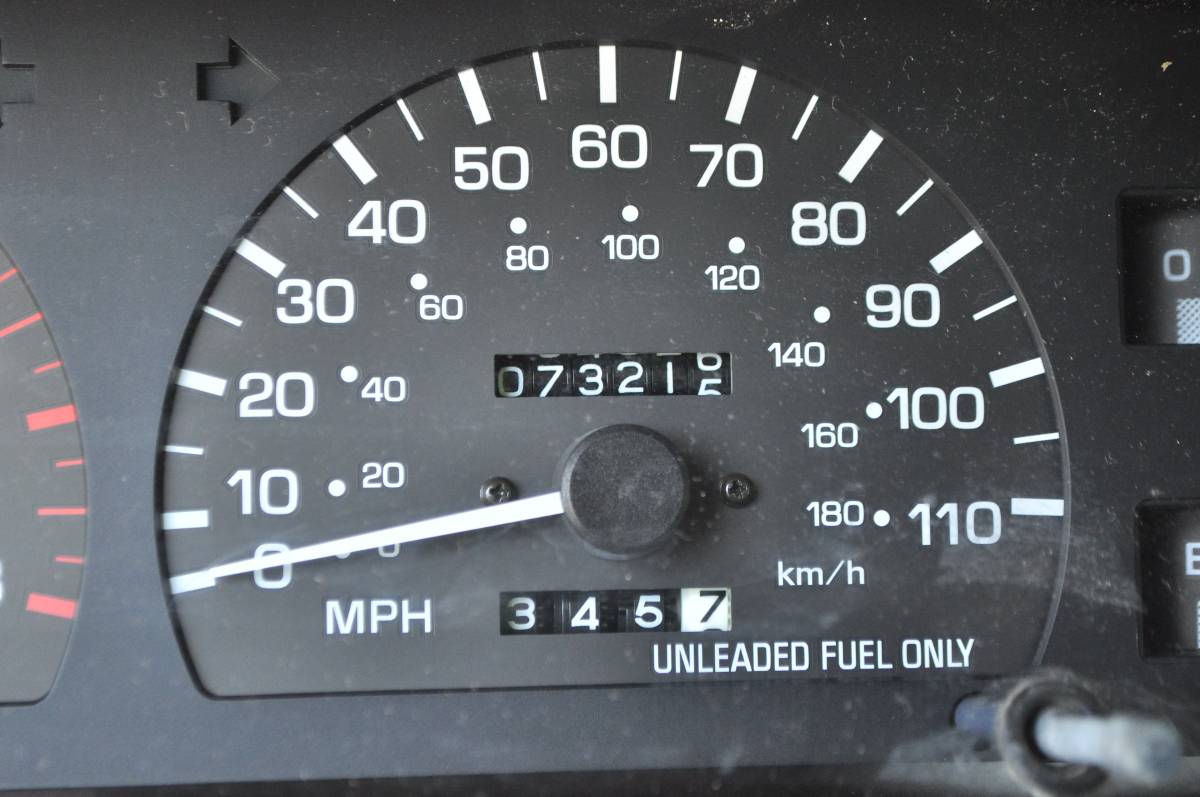 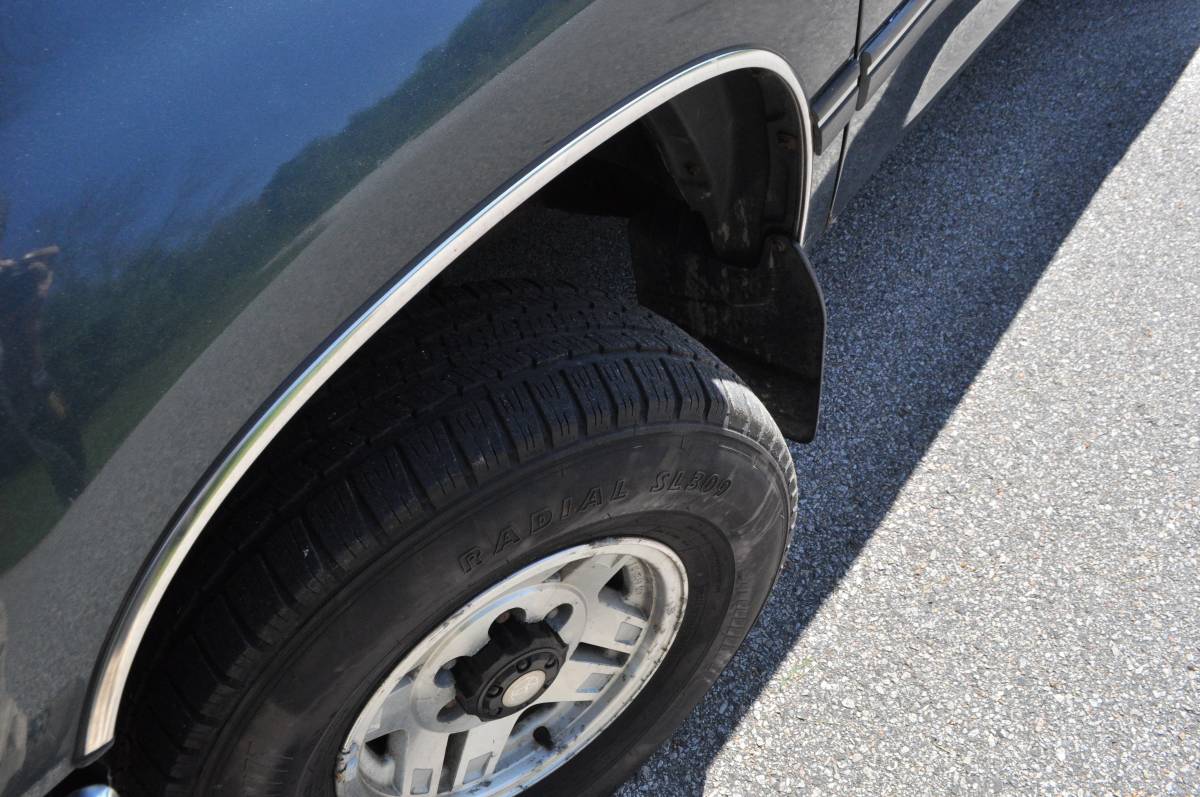 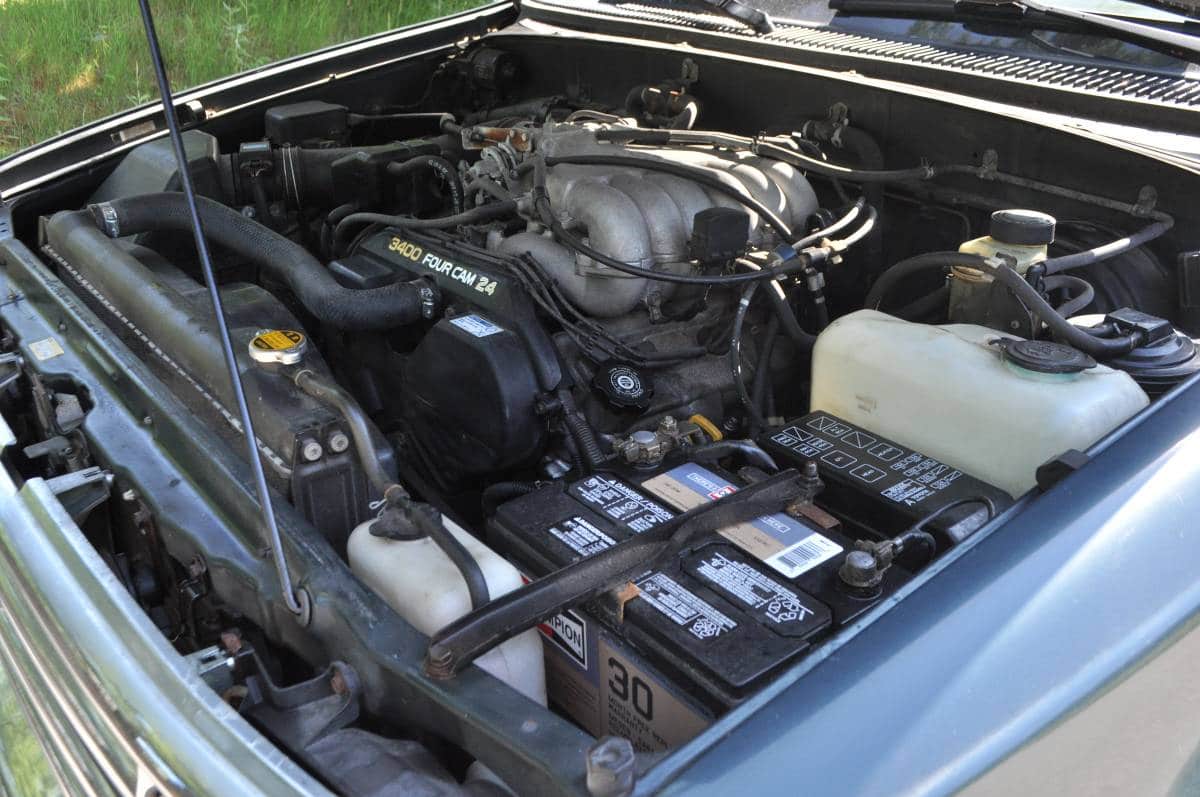 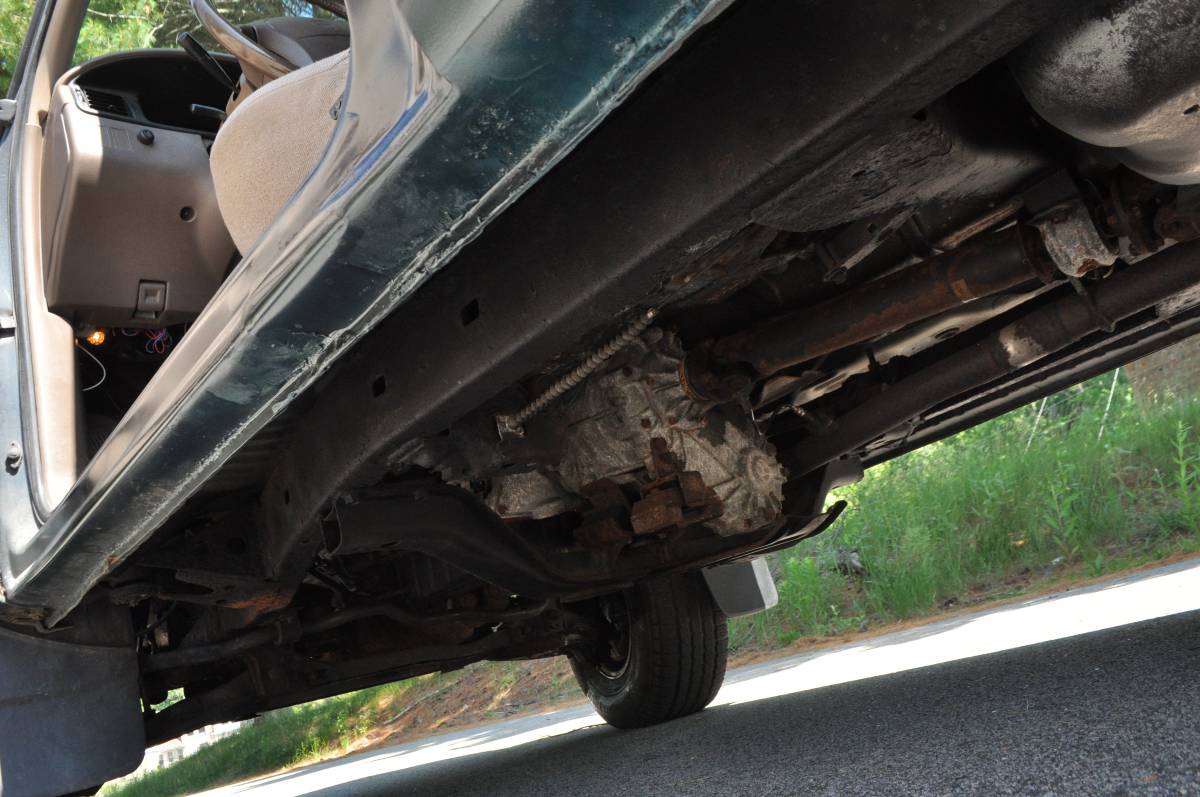 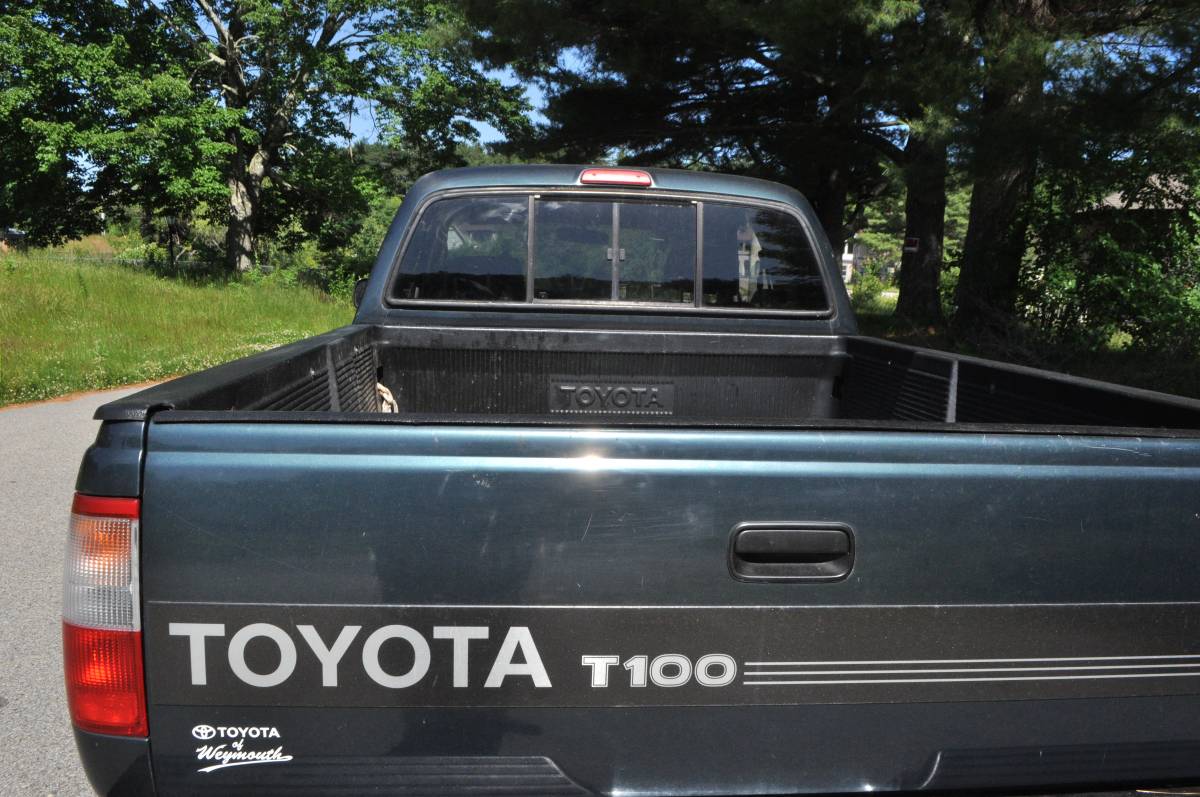 June 28, 2022, Update – We confirmed the seller of this “Classifind” deleted their listing, so we’re now able to call this one “SOLD!” While this one got away, please reach out either by email or call us directly if you’d like to be informed when we come across something similar.

Like many manufacturers, when Toyota entered a new market with lots of entrenched players, their initial offerings – no matter how compelling – did little to threaten the full-size pickup truck hierarchy in the United States. The Toyota T100 is practically forgotten these days, as the Tundra has effectively erased the company’s previous attempts at a full-size model. Still, T100s like this one originally listed in June 2022 on Craigslist in Exeter, New Hampshire with just 73,121 miles for $7,900 are incredibly desirable today because, despite its obscurity, Toyota’s early full-size truck was a compelling package with an excellent track record for reliability. Comparing that asking price against the Classic.com model price guide shows us that the seller is asking a very reasonable price for this truck as the average selling price clocks in at $15,328:

You can’t necessarily blame Toyota for not wanting to rush a full-sized truck to the marketplace. After all, the company had been doing just fine for years with its bread-and-butter small truck offering that was still in high demand among consumers. Still, at some point, most pickup truck owners wish to graduate to a larger model to accommodate heavier payloads or just items that can fit in a larger bed and Toyota saw the writing on the wall with how many customers it was losing to a full-size competitor. Not wanting to outpace potential demand (or lack thereof), the T100 debuted with an eight-foot bed but preserved the engine offerings from the smaller model’s lineup, and it was still a fair bit smaller than most of the domestic offerings. The T100 was an outlier in some respects but also created a unique space for itself by selling a Toyota-built truck with more room than the entry-level models with the same can’t-kill-it reliability but without the penalty of mass that its larger competitors had to account for.

The seller’s truck is one of the very few that come up for sale with the ultimate combination of low miles, no rust, and the V6. Given it’s in New England, one would assume rust came standard but this T100 looks incredibly clean underneath and up above. Toyota frames were especially vulnerable during this timeframe, so it would seem this T100 either came from somewhere else in the country where road salt isn’t a factor, or a northern owner kept it out of the wintertime slop. The rear leaves have some surface rust, but that’s about it. The interiors weren’t particularly upscale but they were incredibly utilitarian and functional, and the cloth upholstery in this T100 appears to be in fine shape. There are other details that suggest it’s not a fluke that this T100 still looks this good, like the OEM mudflaps that still have some coloring left in the 4WD lettering. The T100 may not be the most loved Toyota pickup these days, but that just means it’s an incredible bargain compared to your average Tacoma. Given how rarely these come up for sale in condition like this one, I doubt the seller’s going to wait very long to see a deal come together at this price.