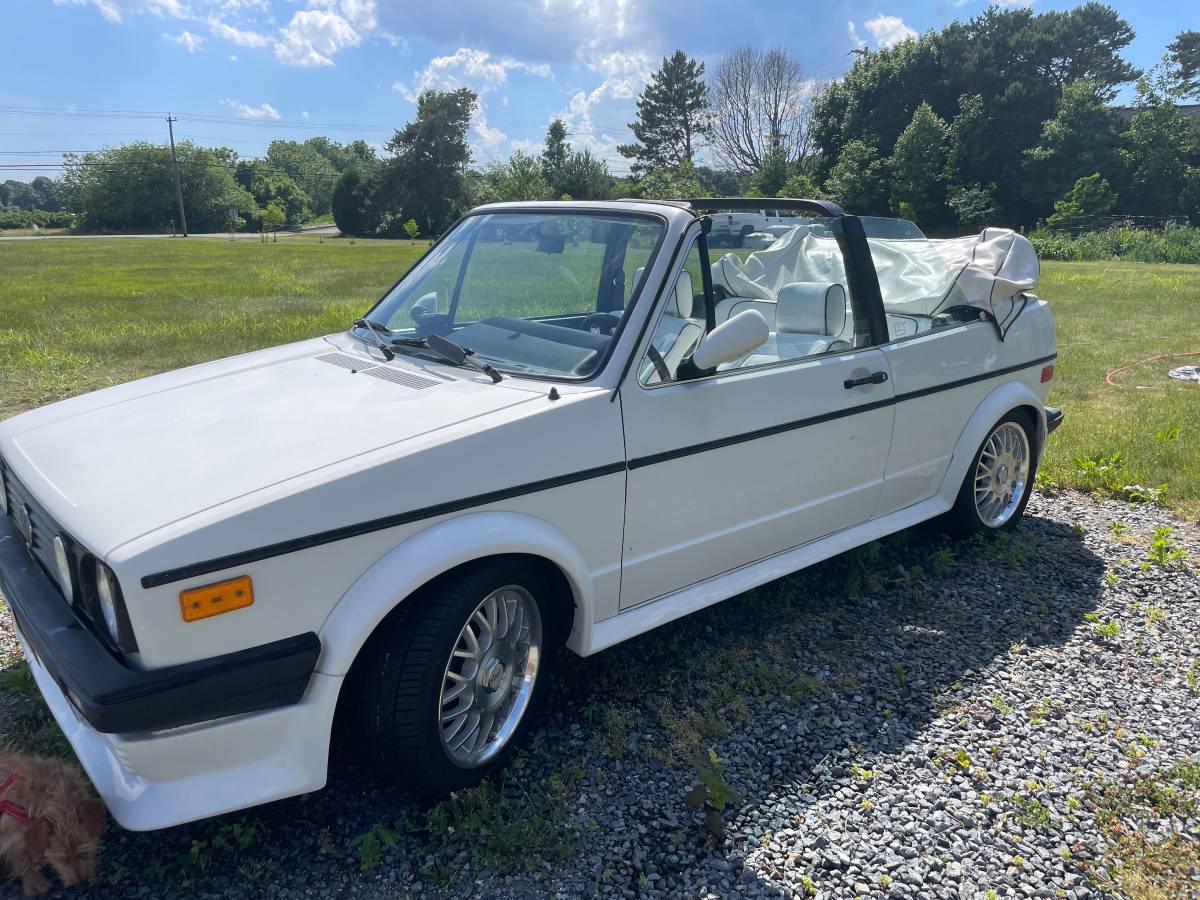 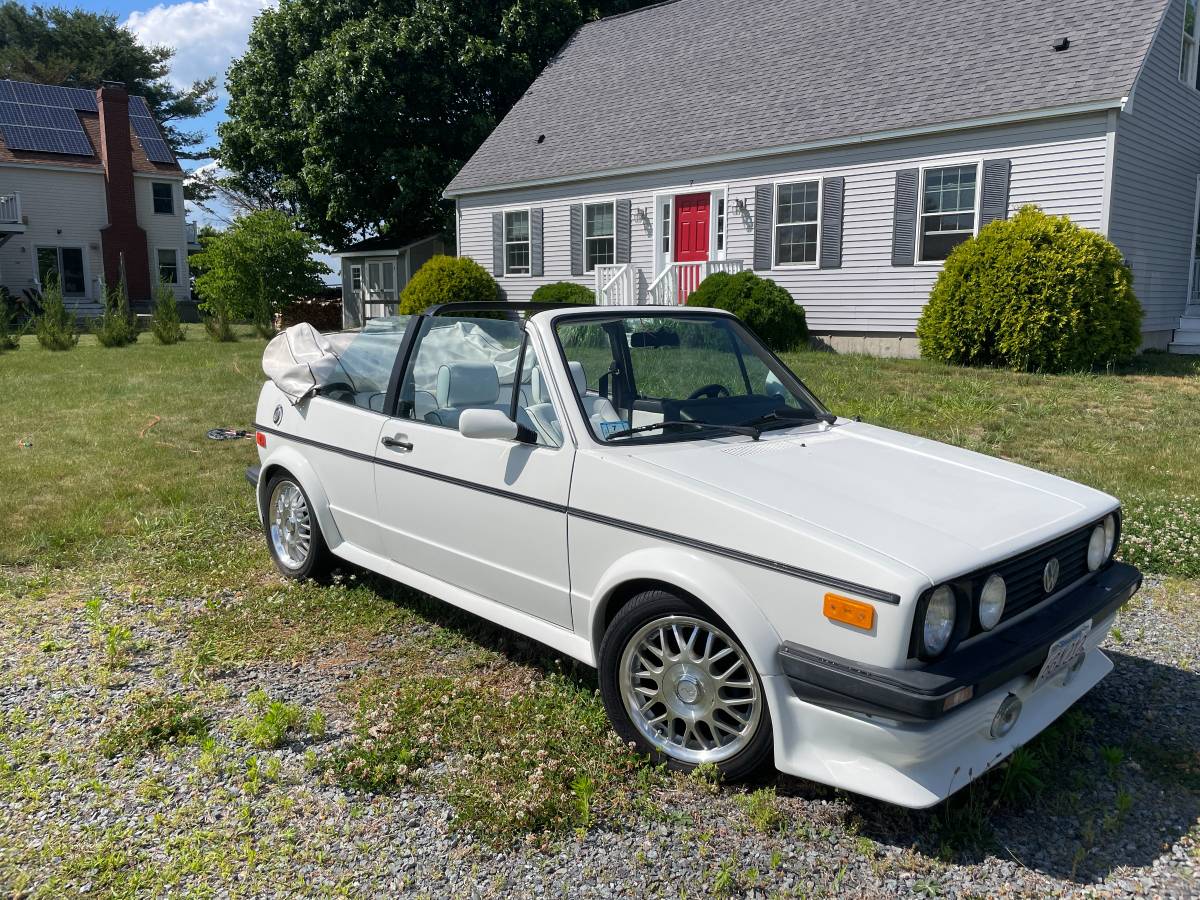 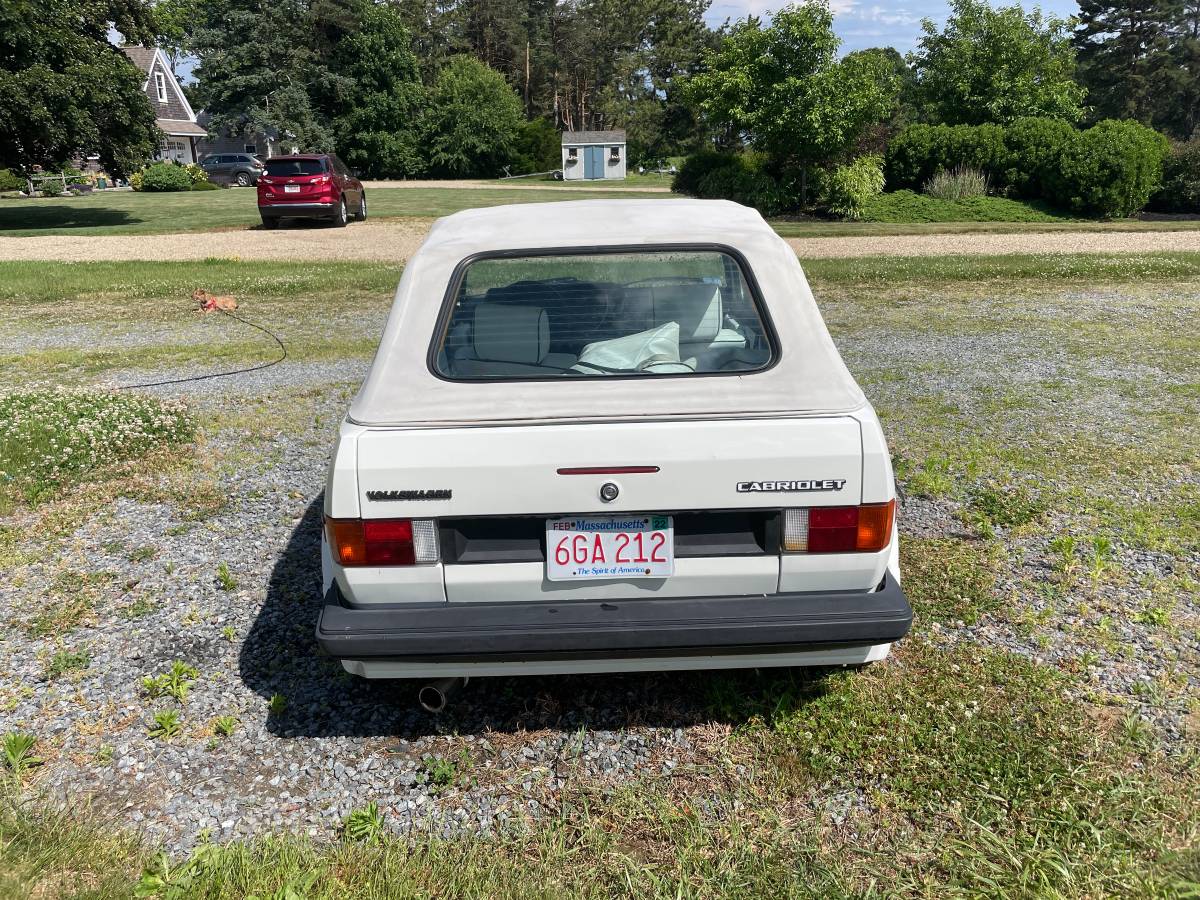 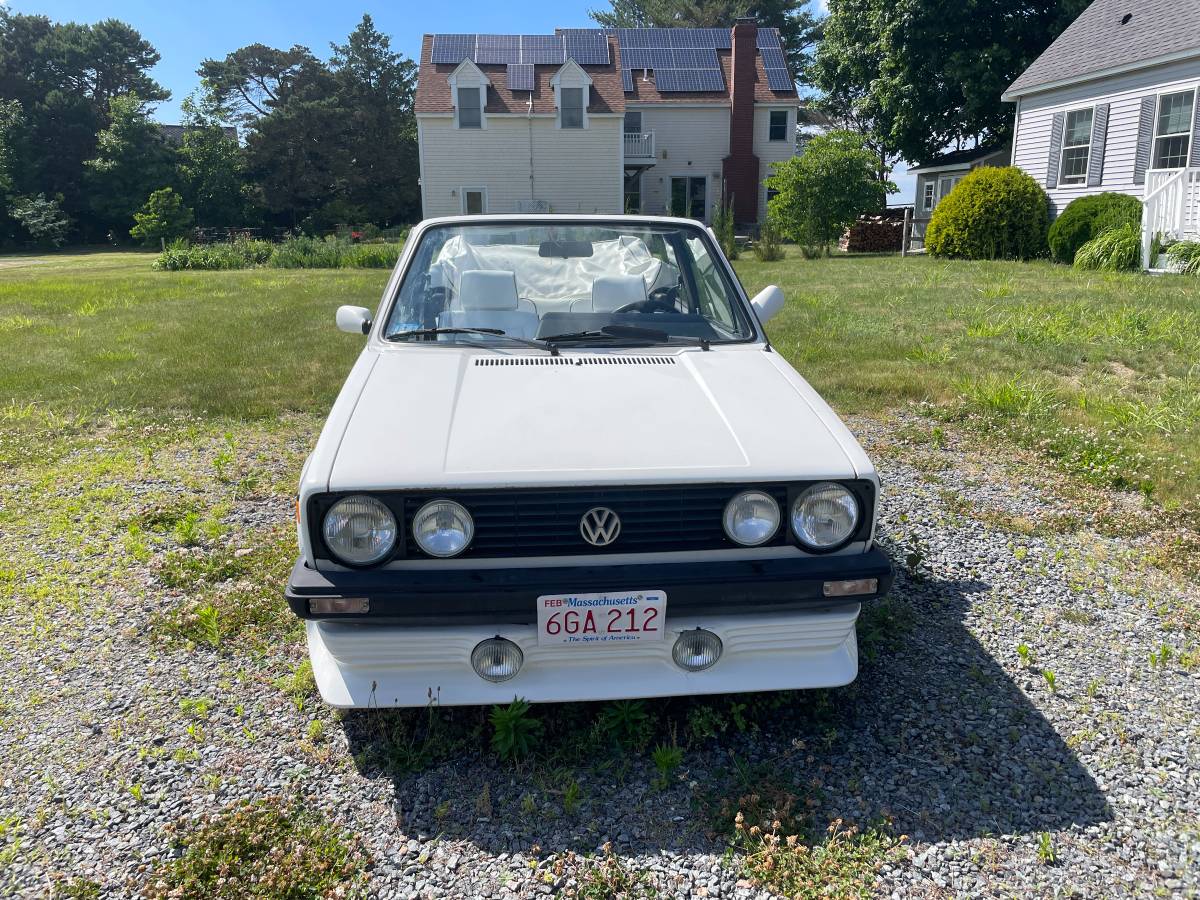 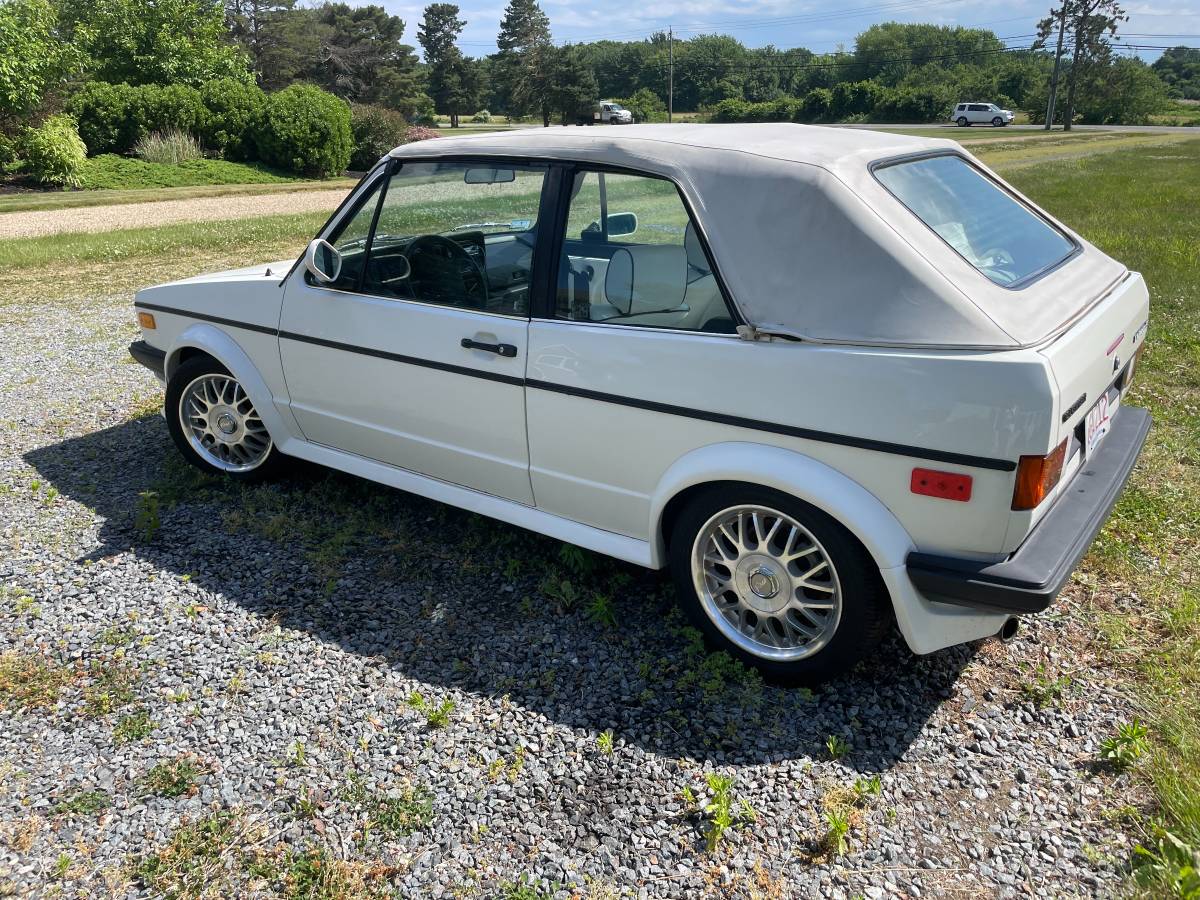 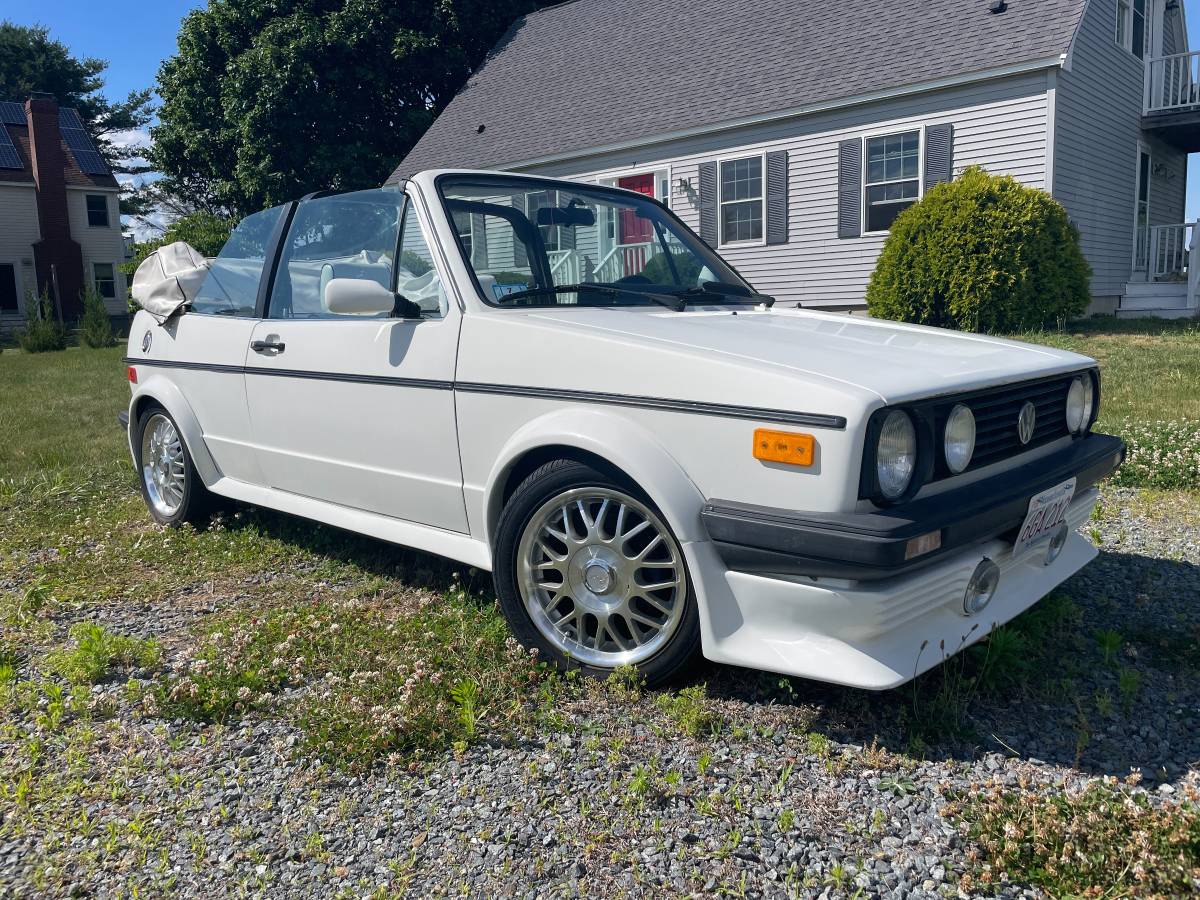 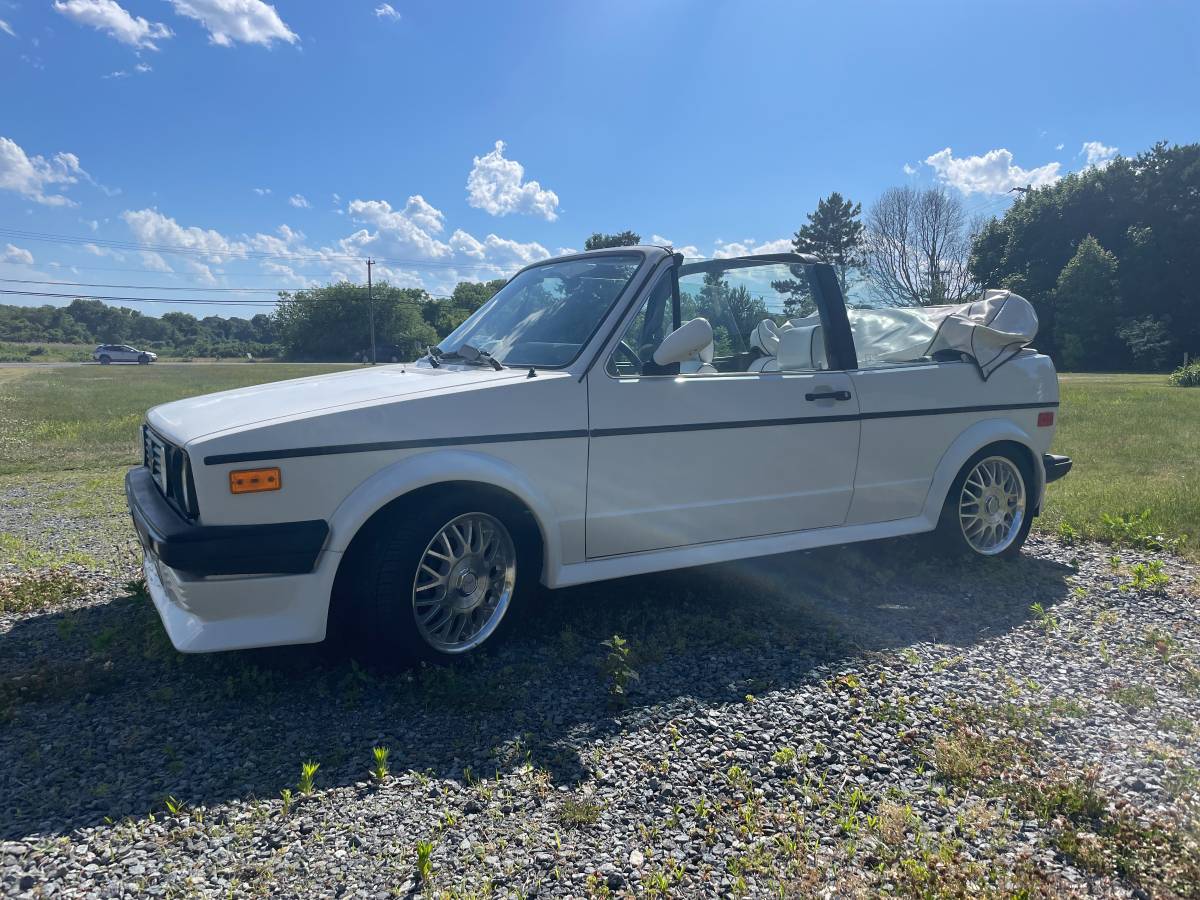 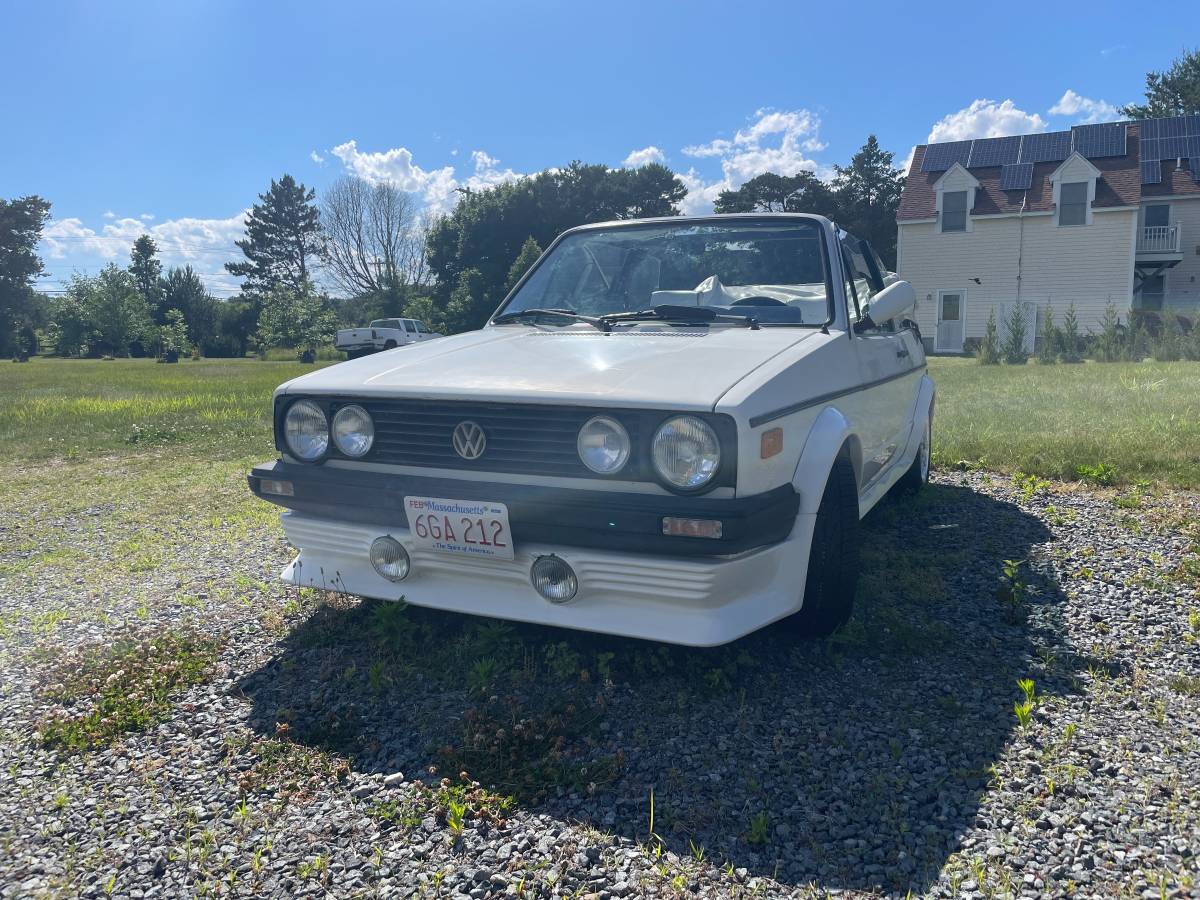 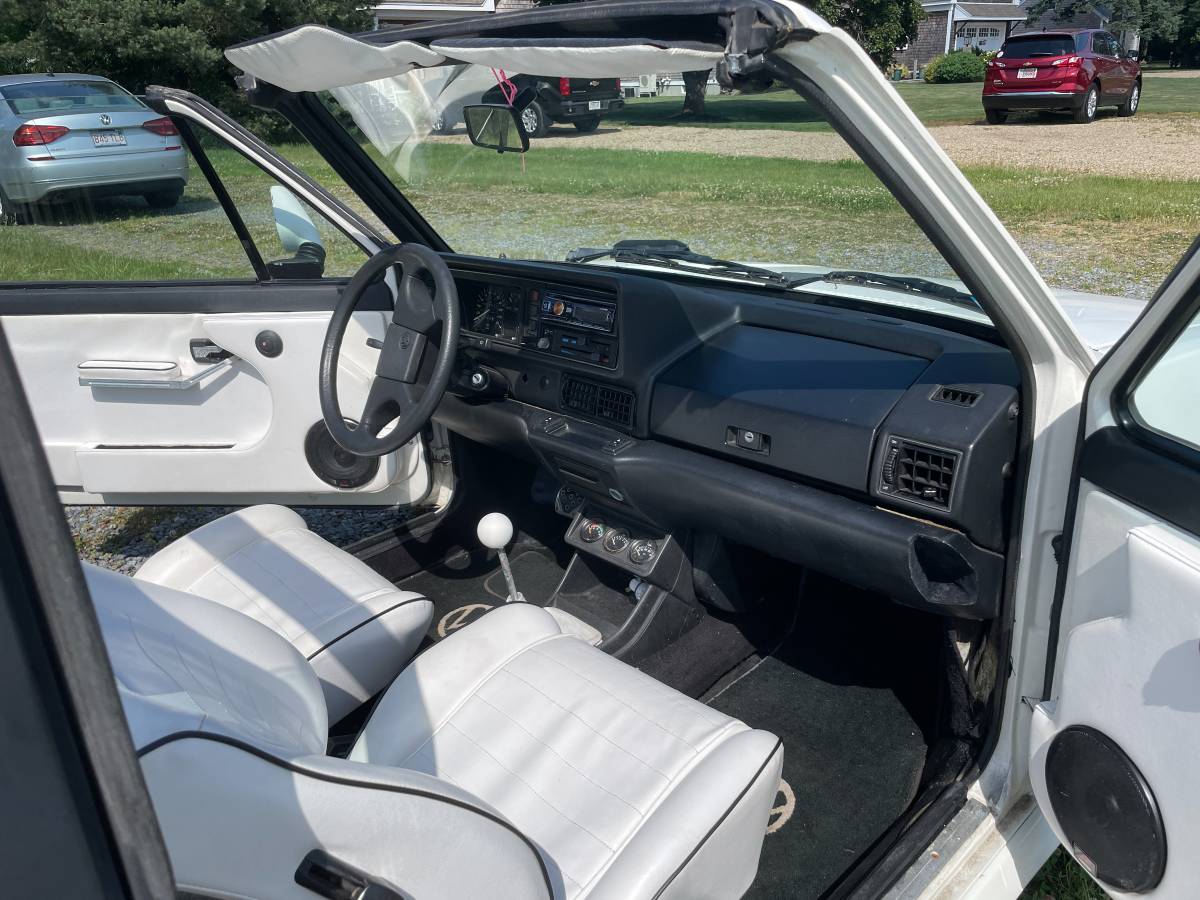 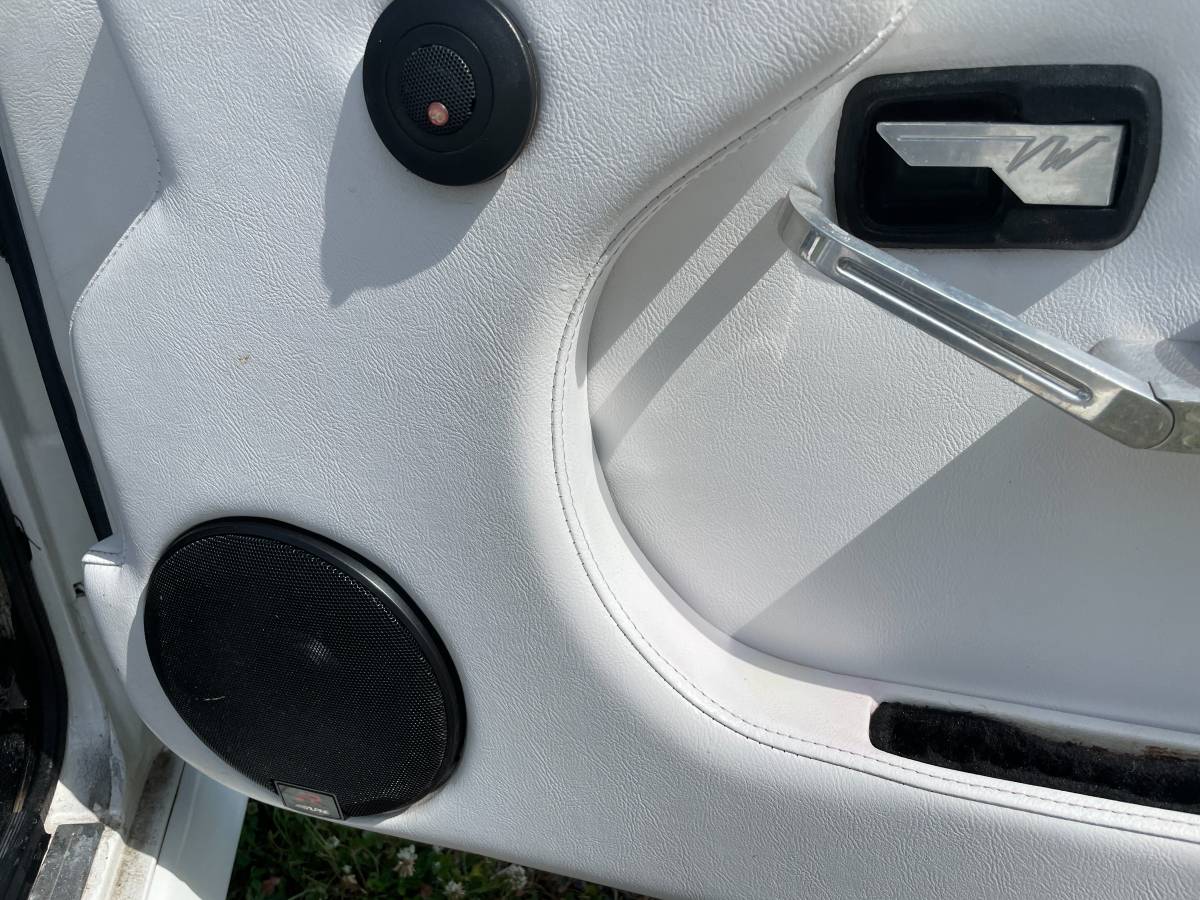 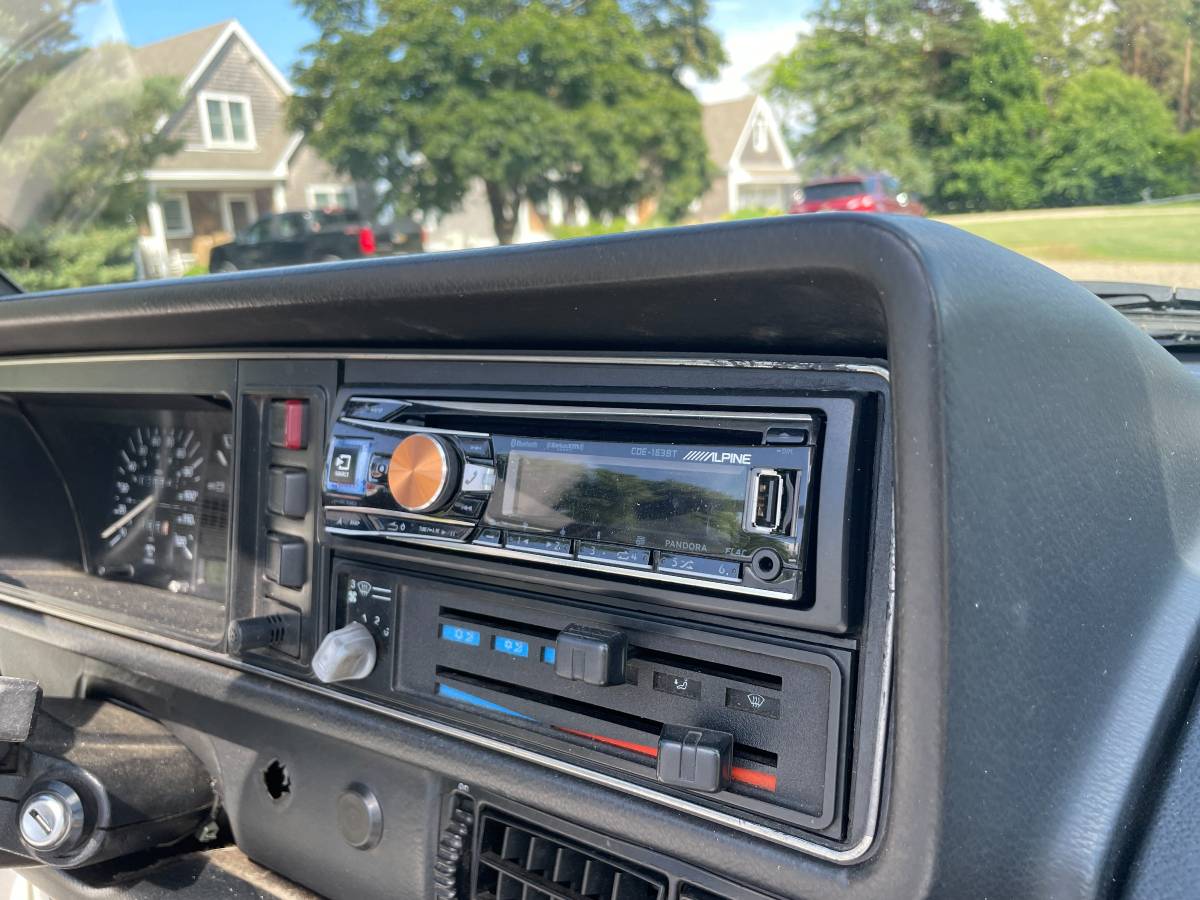 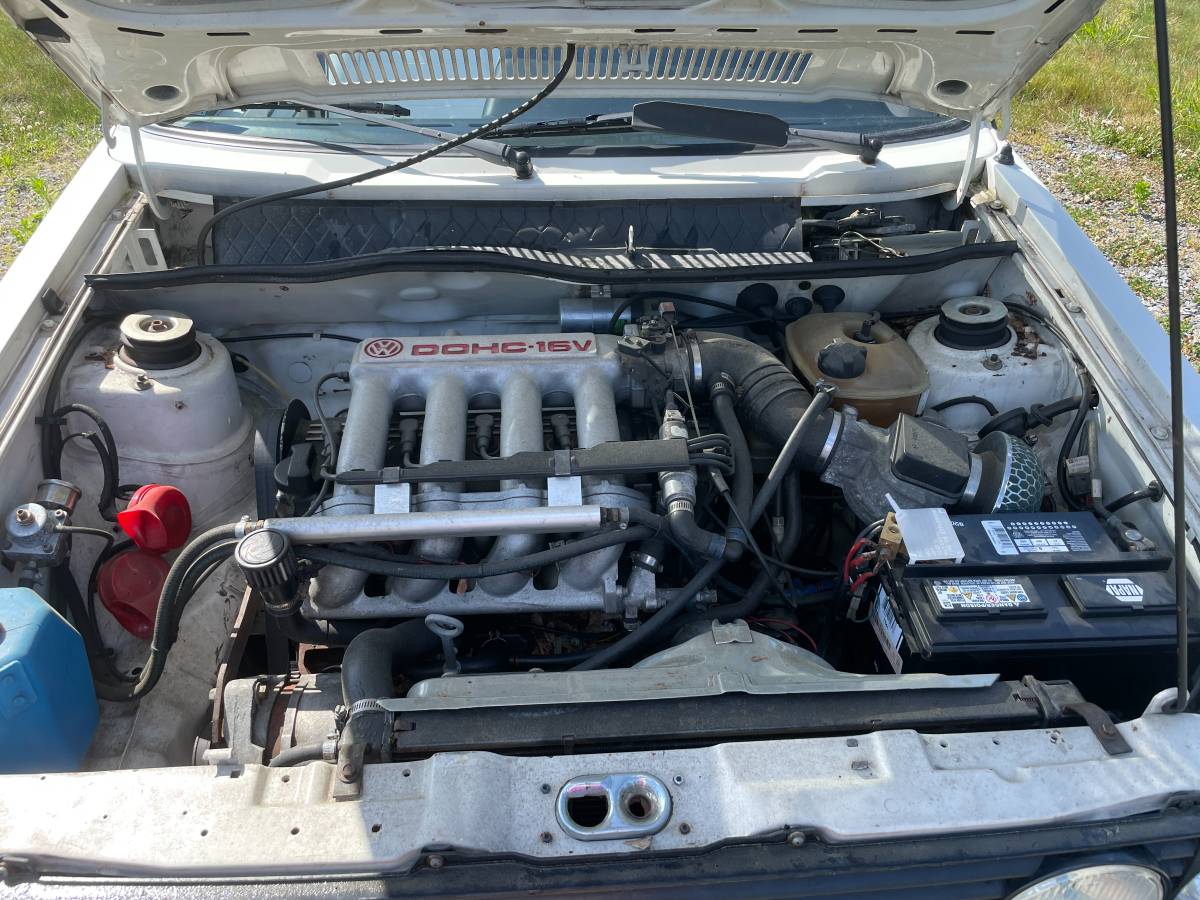 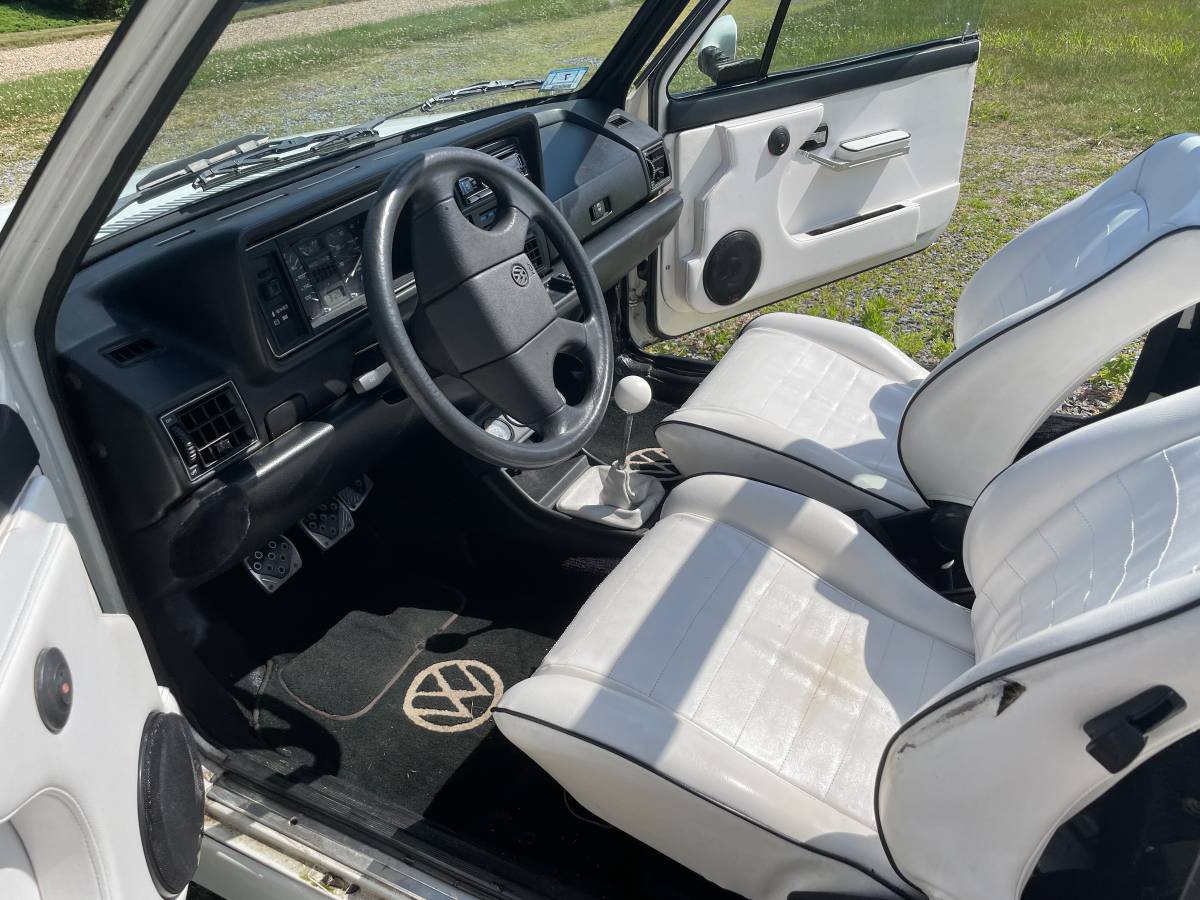 July 20, 2022, Update – We just confirmed the listing for this “Classifind” expired, so with no replacement found, we’re assuming this ride is “Sold?” While this one got away, please reach out either by email or call us directly if you’d like to be informed when we come across something similar.

In many cases, buyers of hobby cars prefer models that haven’t been overly modified. There’s something pure about buying a bone-stock, survivor car that’s never been messed with. However, in some instances, a car that isn’t quite stock may actually yield improvements the factory never addressed. This 1981 Volkswagen Rabbit Cabriolet is such a car, equipped with a more powerful dual overhead cam, 16-valve engine, and a period-correct body kit, originally listed in June 2022 on Craigslist in Newburyport, Massachusetts, with true mileage unknown and an asking price of $10,000. Comparing that price against the Classic.com model guide indicates that prices run a broad range for one of the earlier-production convertibles, with the seller asking neither the highest nor the lowest:

As a second data point, the Collector Car Market Review confirms the seller’s ask is one thousand dollars higher than this guide’s #1 “Excellent” appraisal of $9,000

When it comes to modifying Volkswagens, there are plenty of “usual” suspects. The GTI is the most obvious one, with its tight handling and rev-happy 16-valve engine a proven recipe for creating the ideal hot hatch. The Jetta GLI is next in line, neck-and-neck with the Scirocco, assuming they, too, are fitted with the optional DOHC engine. The Corrado is perhaps the most exotic of all of these and a car that can deliver as many tears as it does smiles, owing to its iffy build quality. The Cabriolet, also known in the earlier editions as simply a Rabbit with a folding roof? Well, those didn’t see as much love from the tuner crowd, at least not until the MK3 model which could readily accept a VR6 conversion from one of its siblings like the Jetta or GTI that could be ordered with the narrow-angle V6. The convertible just didn’t get the same love in the earlier years, but that hasn’t stopped this owner or one before him from making his cabriolet into a bit of a screamer.

The Only VeeDubs YouTube Channel features this history of Volkswagen convertibles:

The seller’s convertible not only has what appears to be a lowered suspension and aftermarket wheels but also a full-on body kit with fender flares and an aggressive front air dam. The interior has been seriously freshened up with white leather covering the seats and door panels, and the nose gets some extra attitude courtesy of a dual round headlight grill. But that’s not all: it also comes with a 16-valve engine swapped in from an MK2 sibling, which would give this compact convertible a serious shot in the arm performance-wise. To me, this is a terrific example of a survivor tuner car, meaning it looks like it just stepped off the pages of European Car magazine that was sitting on a newsstand in 1989. The seller, strangely, doesn’t spend much time talking about the modifications, just referencing that it has a fresh 16V engine. Whoever did the work didn’t stop there, as it also comes with the desirable 16V dashboard, making this a fairly comprehensive rebuild. This clean Cabriolet looks like a ton of fun to drive and may even surprise a few folks at the stoplight grand prix.

“Just in time for summer! White on white VW Rabbit Convertible (Cabriolet). Runs great and has had many mechanical updates including:

She’s a great little car but I don’t get to drive her much and no longer have a garage.

No idea what the real mileage is, since the odometer doesn’t go up that high.

The Rabbit that could: would you drive a hopped-up Rabbit convertible like this one?