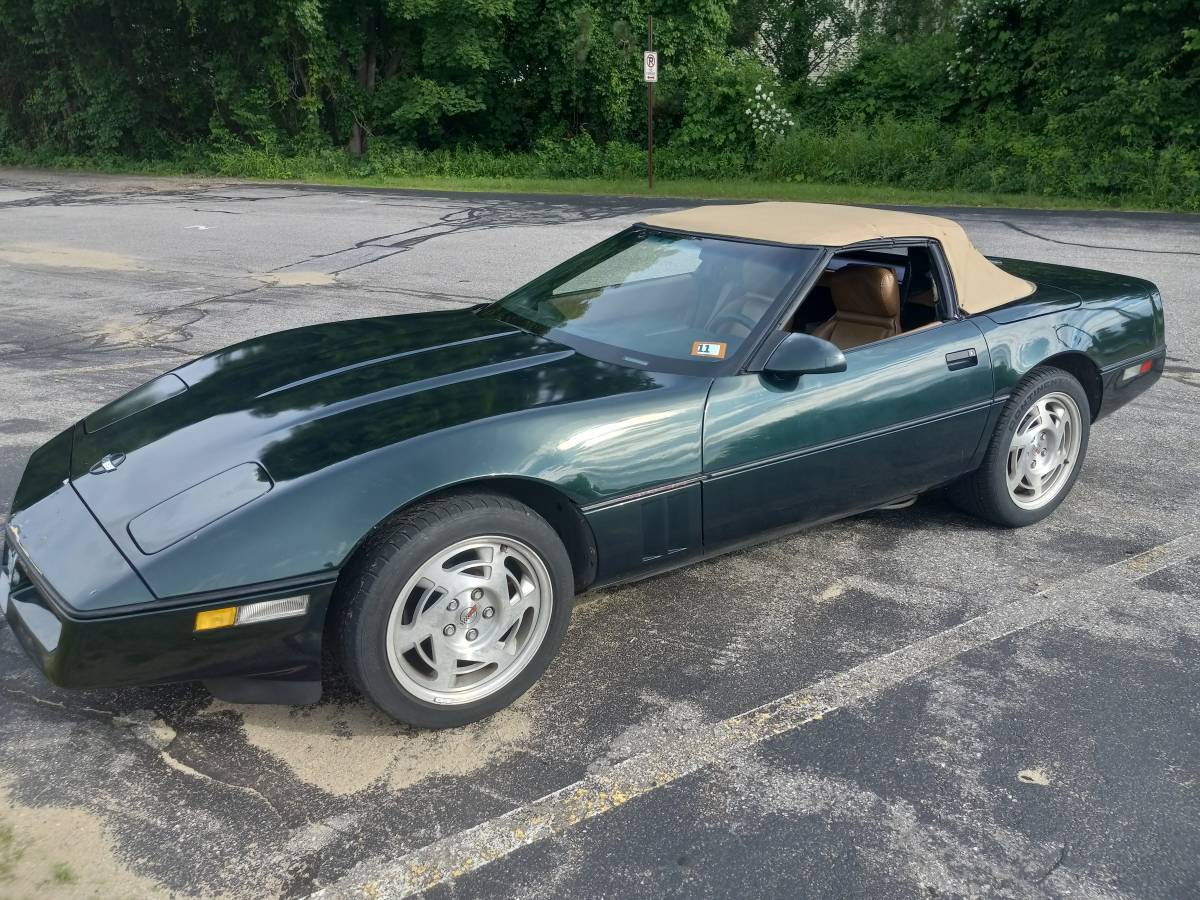 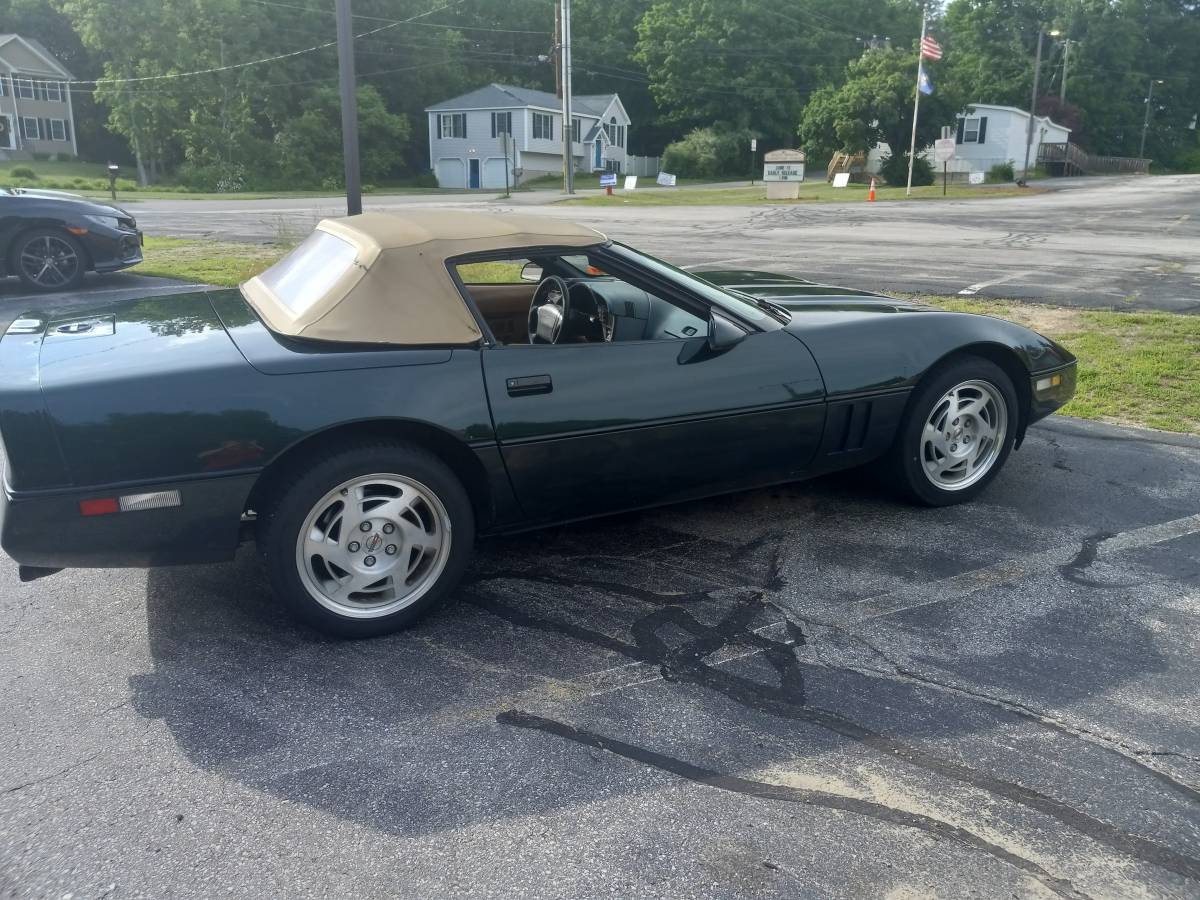 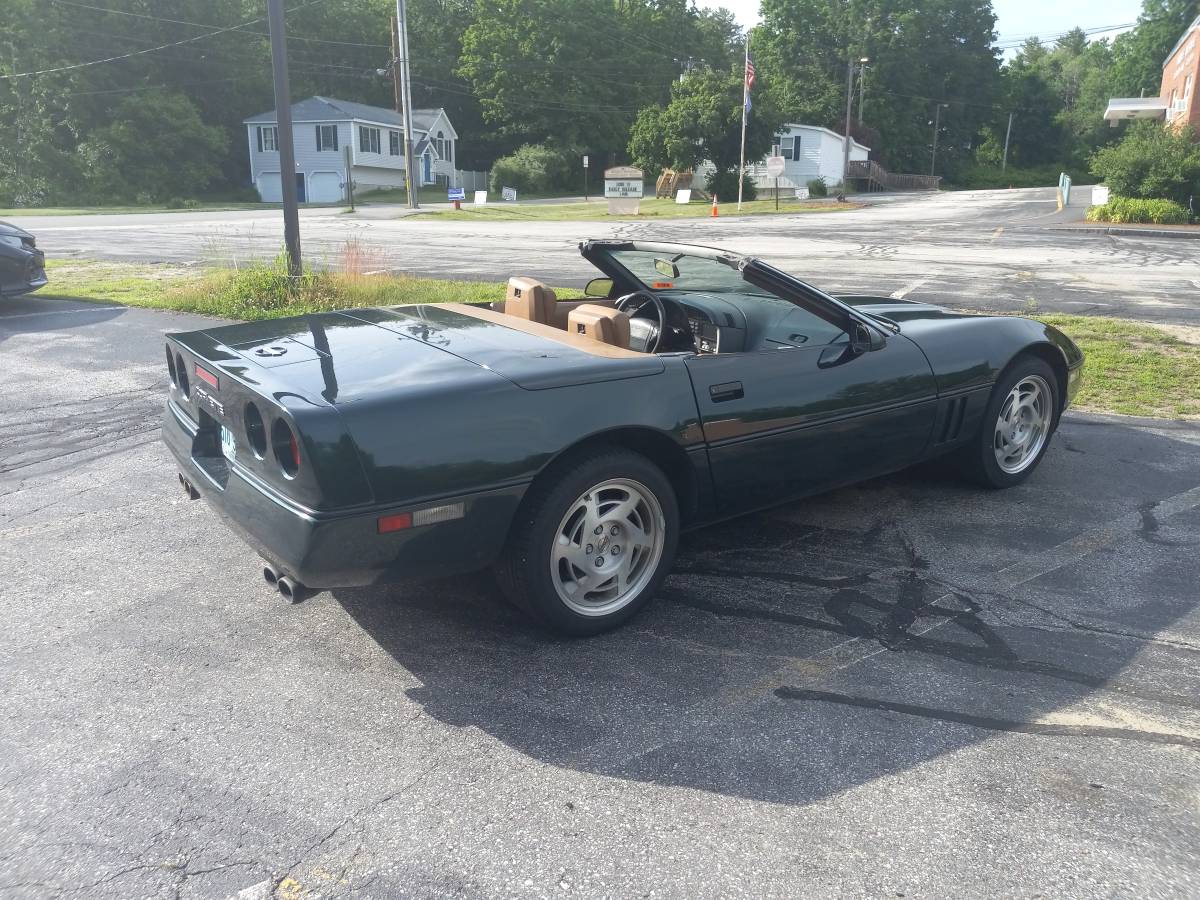 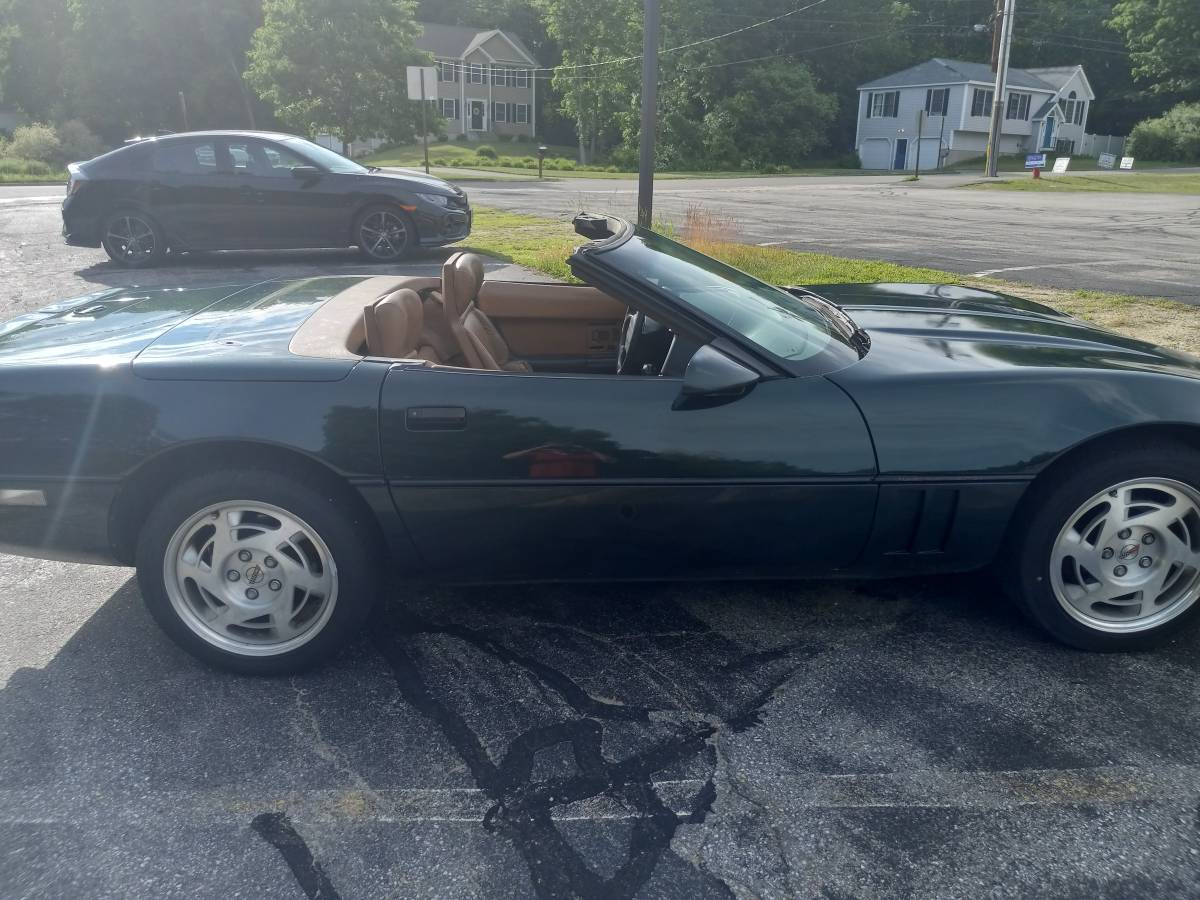 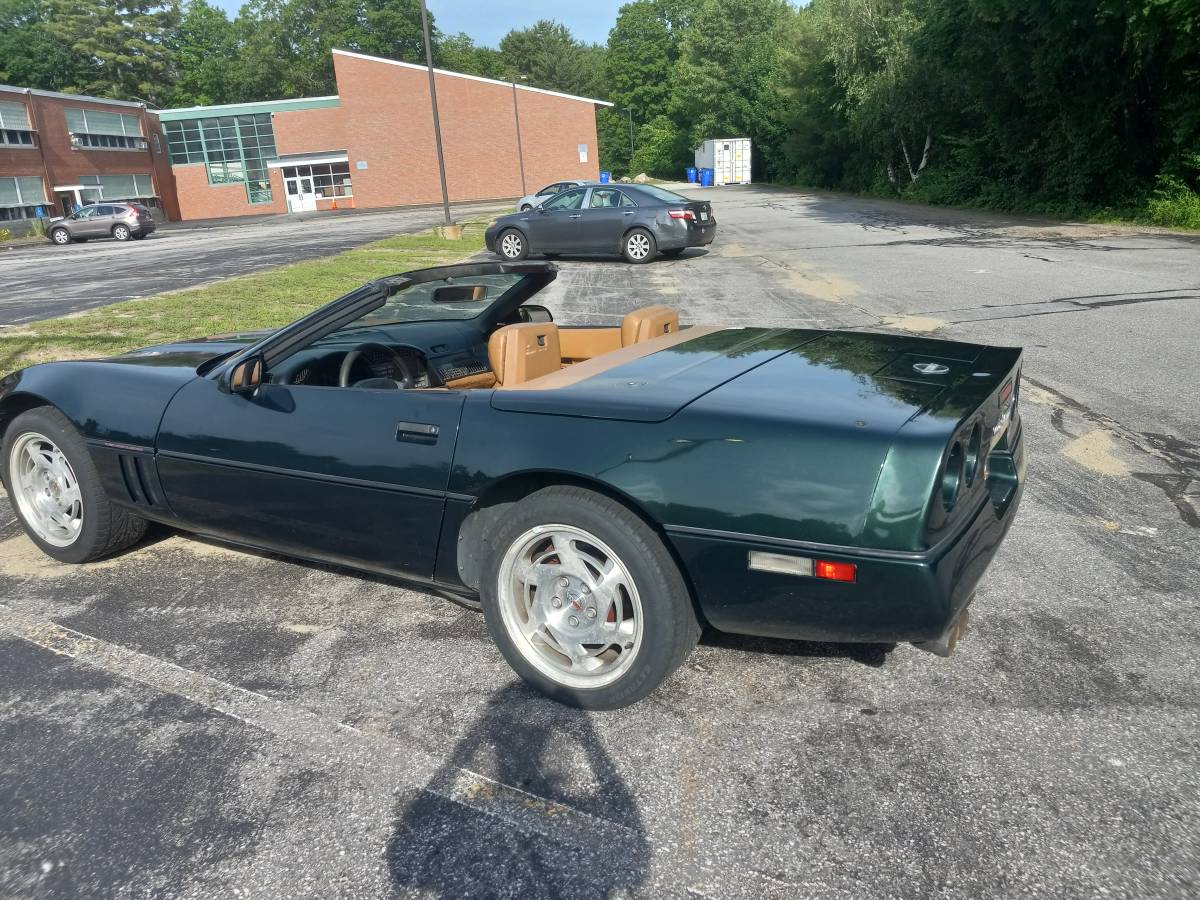 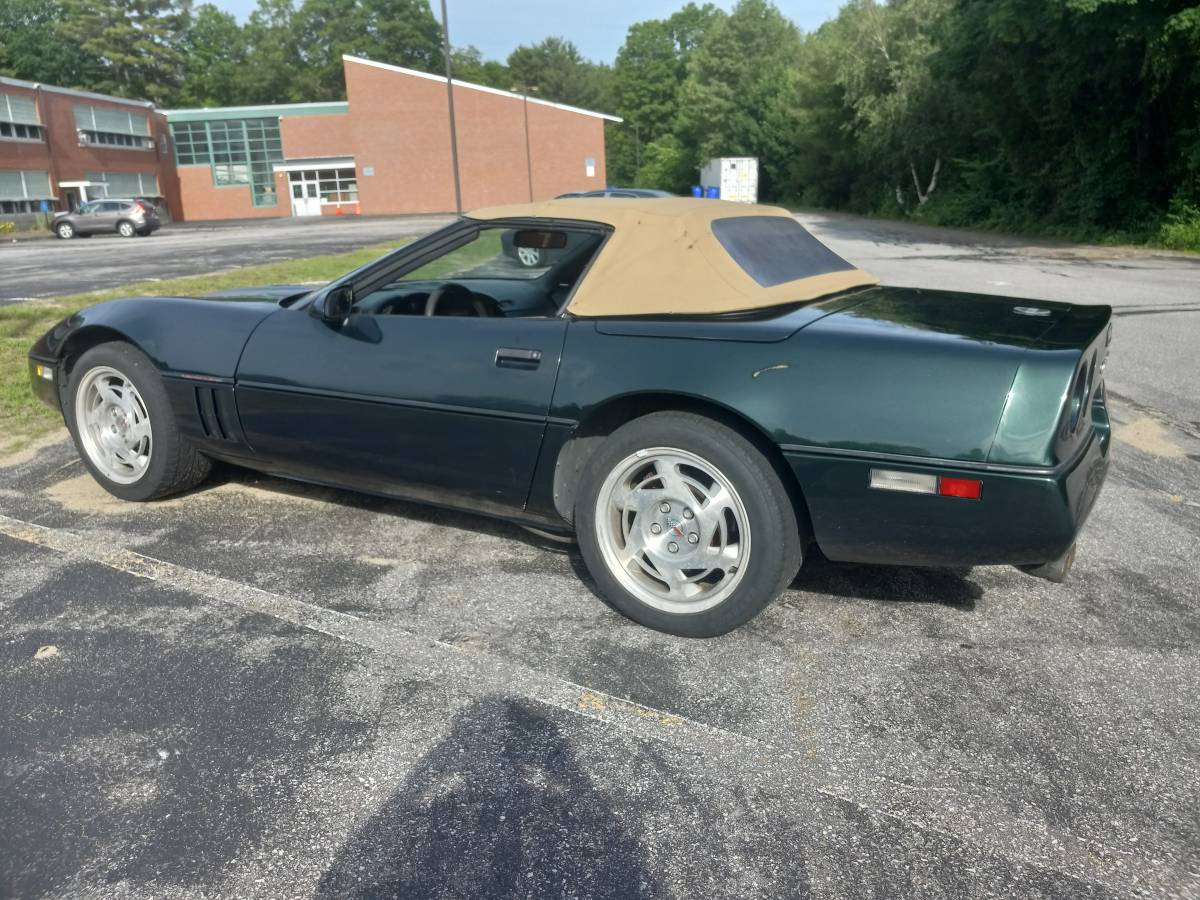 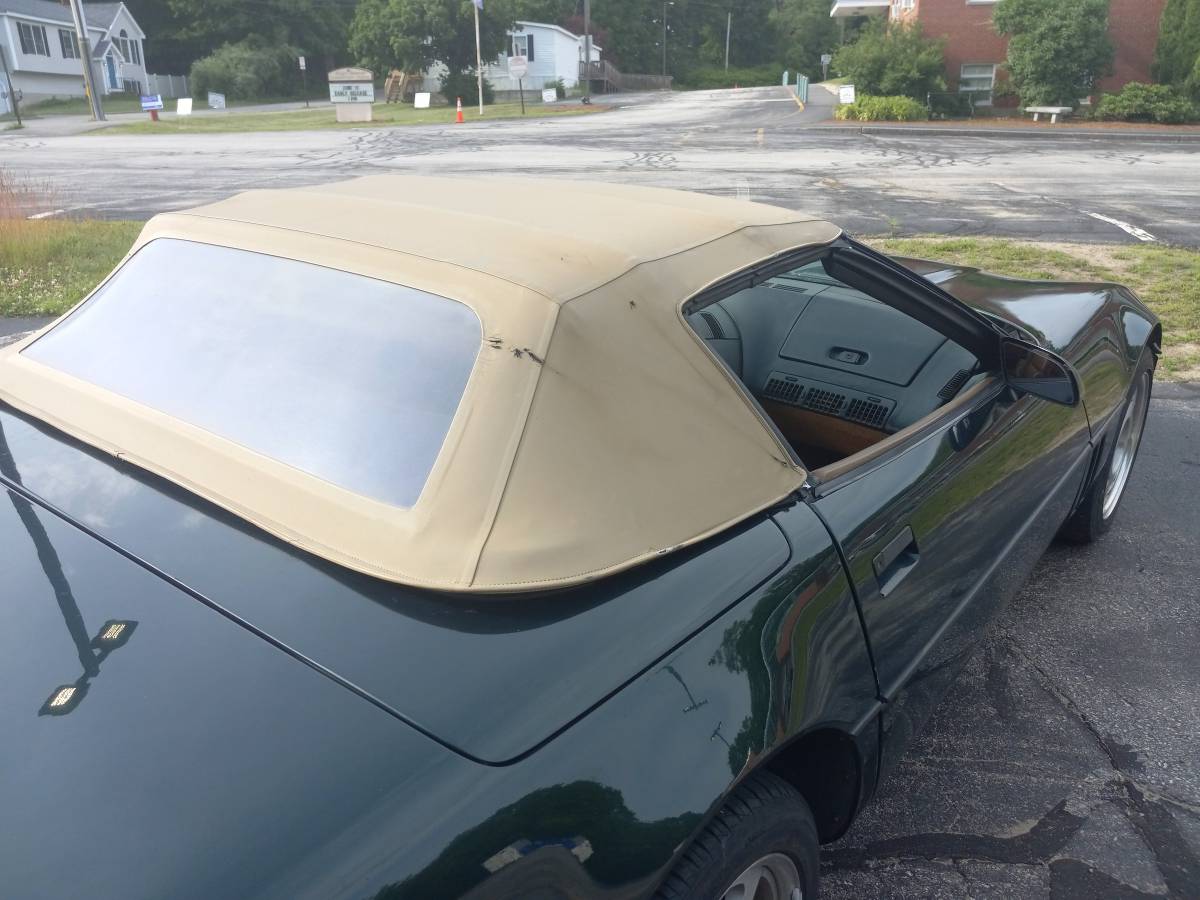 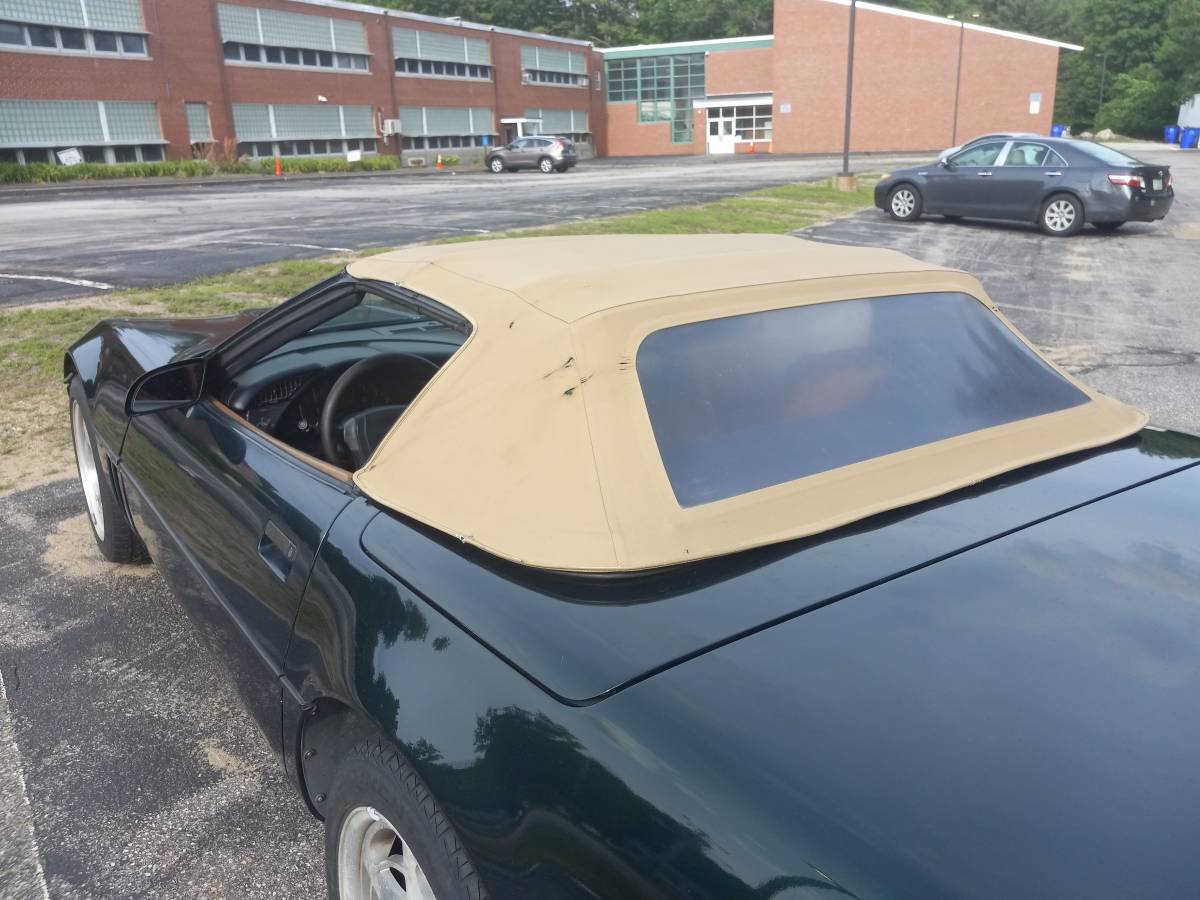 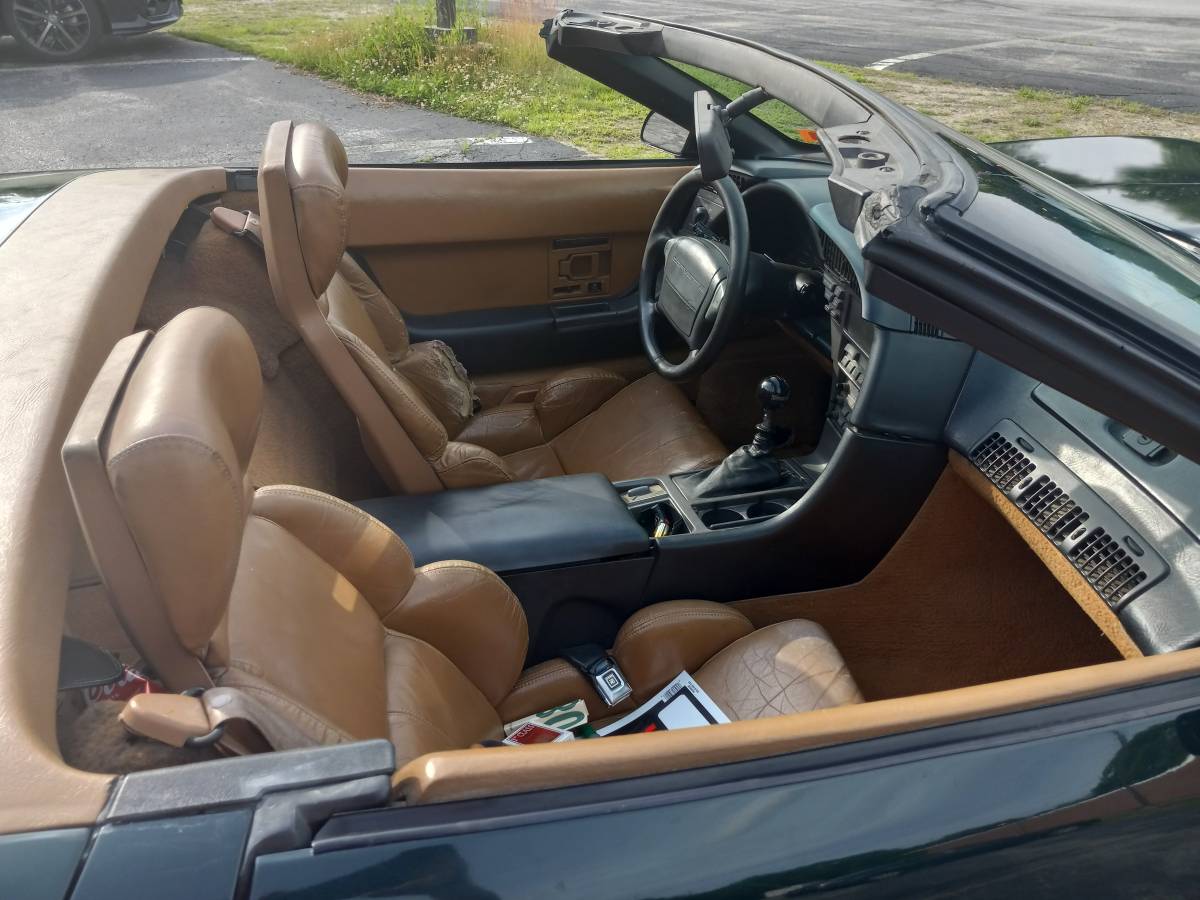 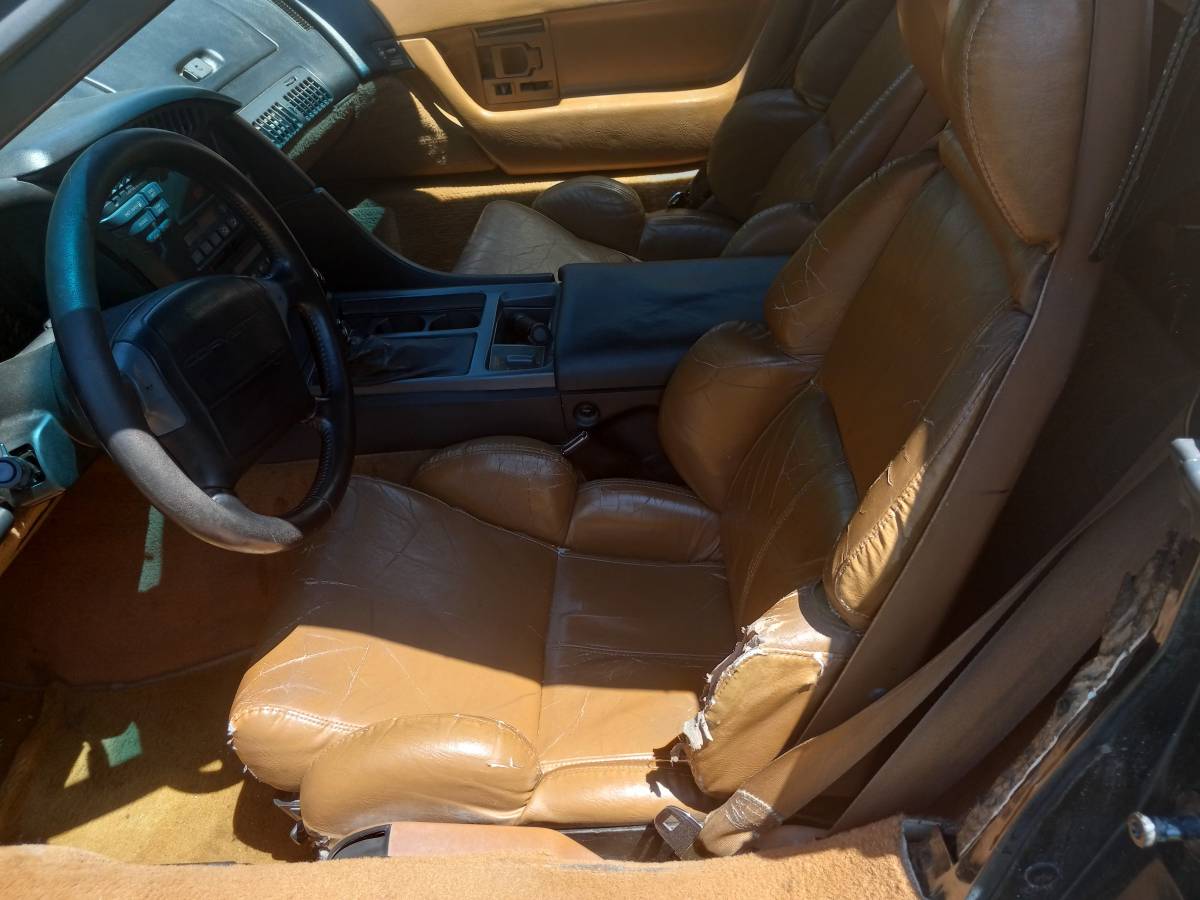 Cheap and cheerful is one way to describe a C4 Corvette. This era of Chevrolet’s iconic muscle car has been maligned in the past for being a classic malaise-era disappointment, but that’s taking a short-sighted view of this excellent muscle car. When you factor in the cost of ownership and the standard performance, a Corvette like this 1990 Convertible originally listed in June 2022 on Craigslist in New Hampshire and equipped with the rare manual gearbox looks like an awful lot of car for just $6,500. Comparing that price against the Classic.com model guide shows us that the average sale price right now is $19,770, making our subject car look like quite a deal:

The malaise era sometimes unfairly covers too much ground. This terminology, penned by the very enjoyable Murliee Martin, has been used to describe those cars and trucks made in the dark years of the late 70s to the middle 80s when performance took a backseat to efficiency and vehicles were generally under-powered and over-weight. The C4 Corvette gets lumped into this bucket partially due to simply existing during the peak period of the malaise era, but also because the early C4s were generally not that much fun to drive. In addition, there was stiff competition from within GM’s ranks (hello, V6-equipped Pontiac Fiero and turbocharged Buick Grand National), and like all GM products, it took the company several years to get the formula right. With that in mind, the later C4s are among some of the most collectible domestic sports and muscle cars, particularly in ZR1 guise.

Now, the seller’s car has a few strikes against it. Mileage is up there at 154,000 and the convertible top has definitely seen better days. The seller also reports that the title is missing, which isn’t a problem for those of us in no-title states but more of a challenge if you live in a place that counts the title as important as having keys in order to legally drive the car. That said, it’s always nice to see a C4 Corvette wearing a color other than red, and this deep forest green looks fantastic over a saddle leather interior. Speaking of the interior, the seats are pretty tired and will likely need some upholstery work. But, as many of us know who follow these cars, stick-shift C4 Corvettes don’t exactly grow on trees, especially in convertible form. The seller notes it is bone-stock with the exception of an aftermarket exhaust, which is the one deviation I’d allow to take advantage of the V8 bark that’s possible when the driver is controlling the shift points. At less than $7,000, is this Corvette the ultimate cruiser.

Cheap thrills: is a driver-quality C4 Corvette worth the price of admission?