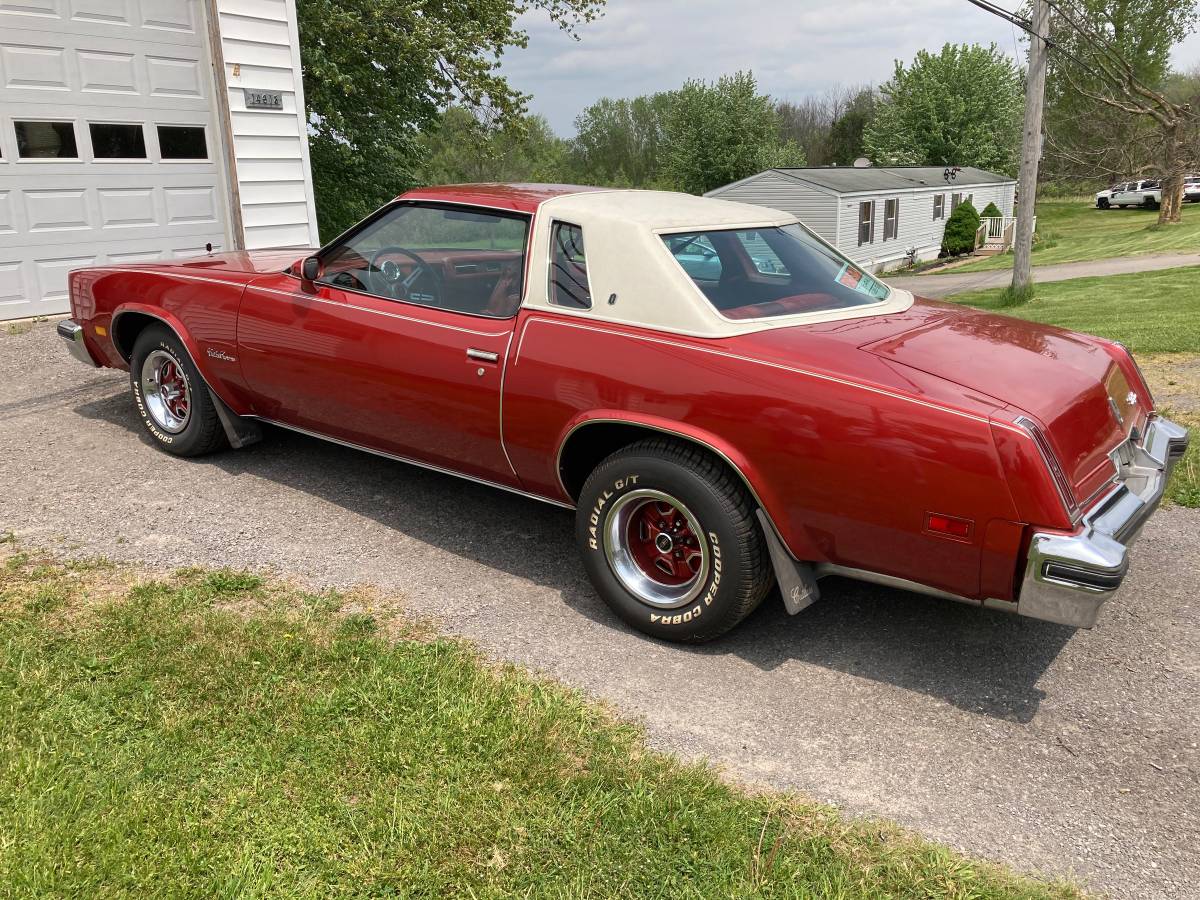 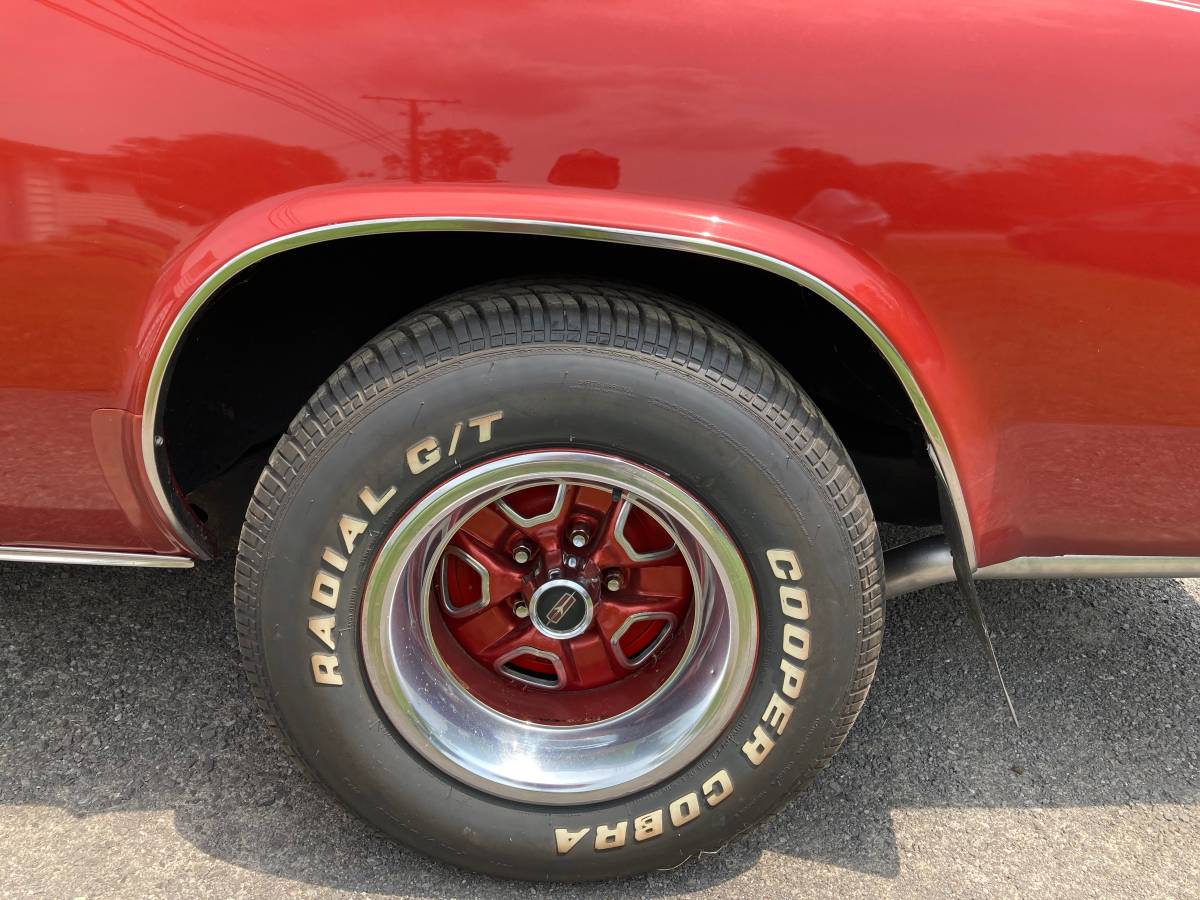 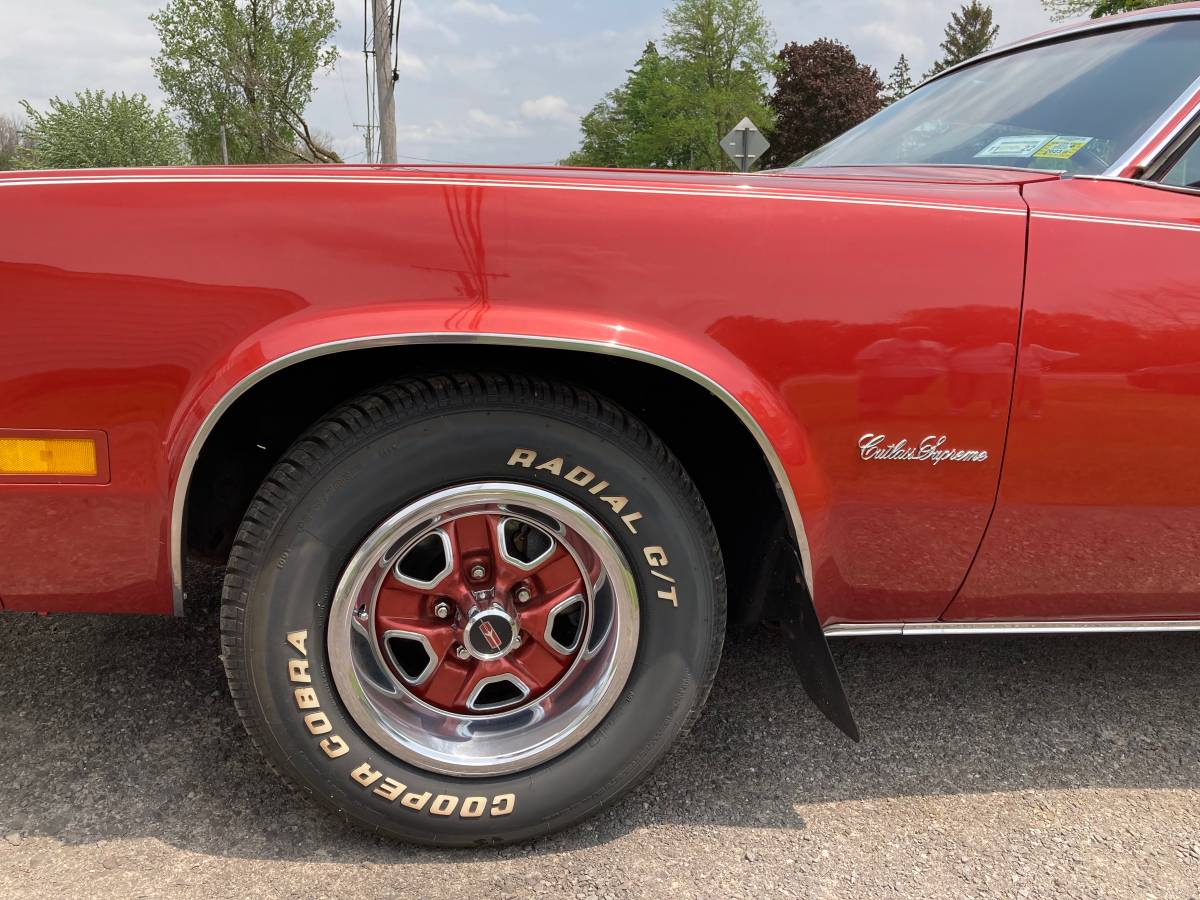 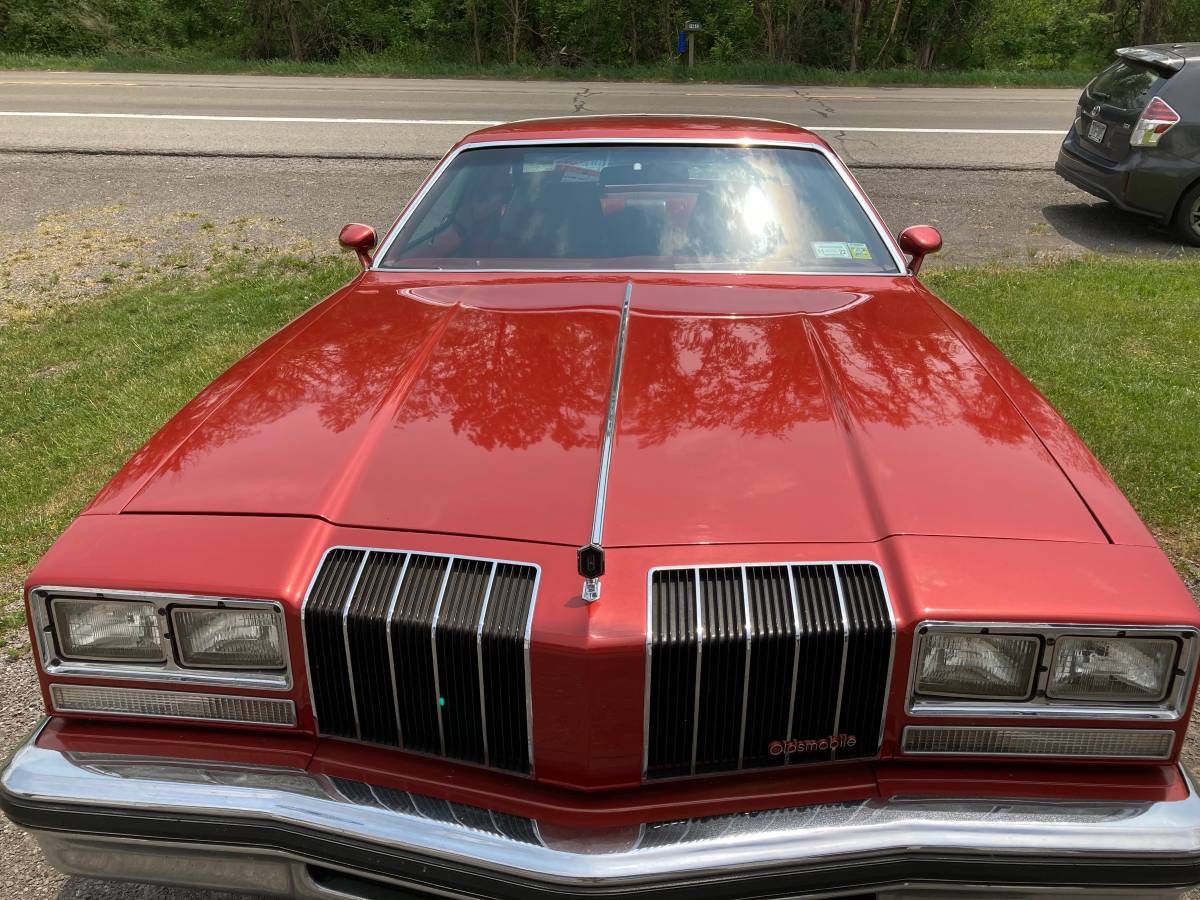 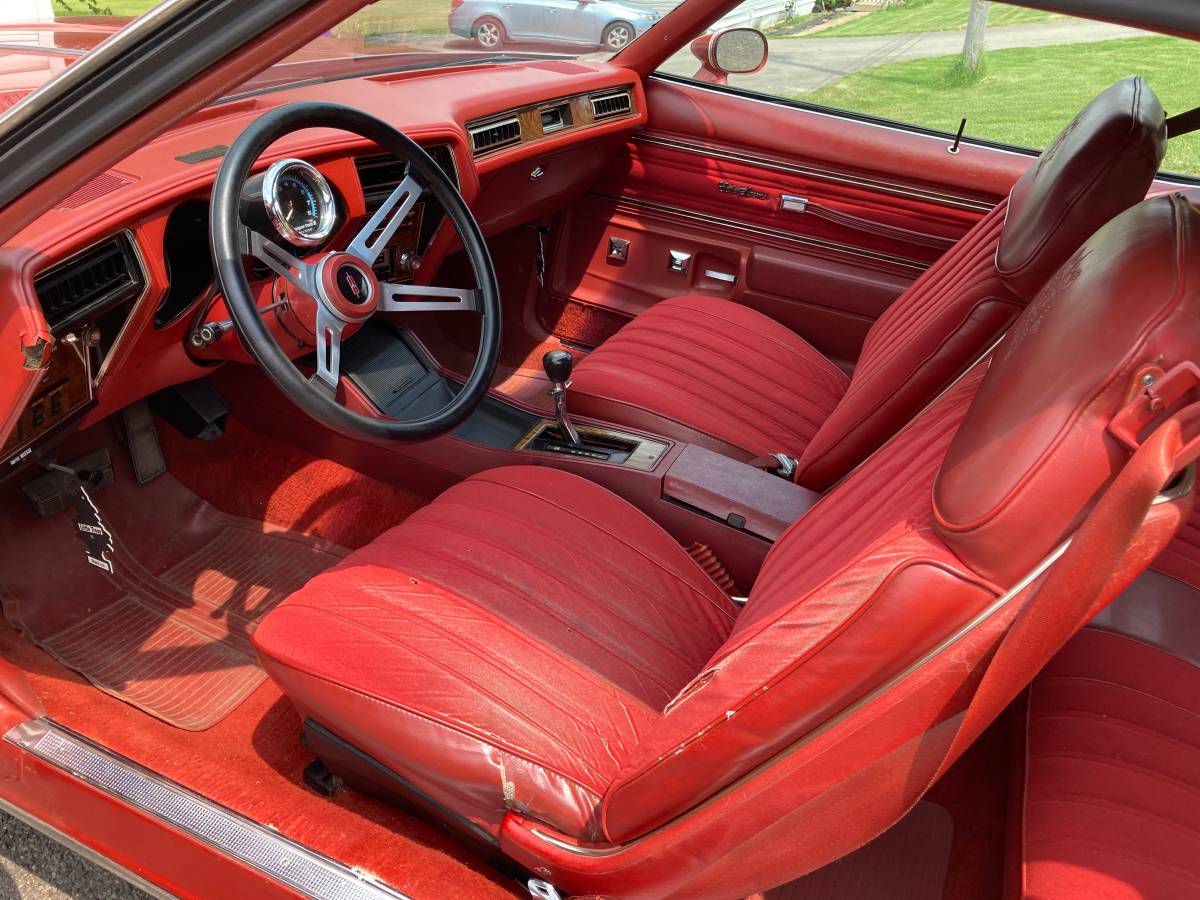 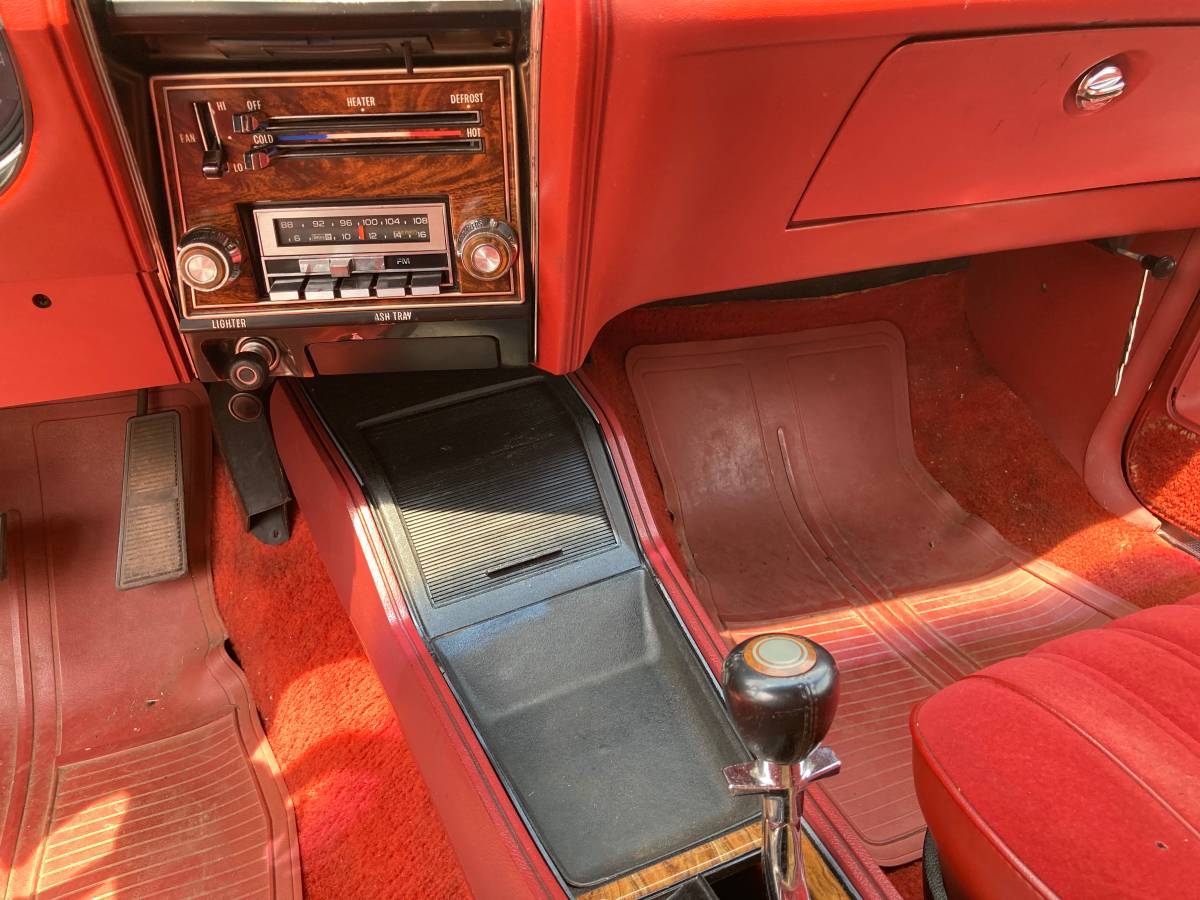 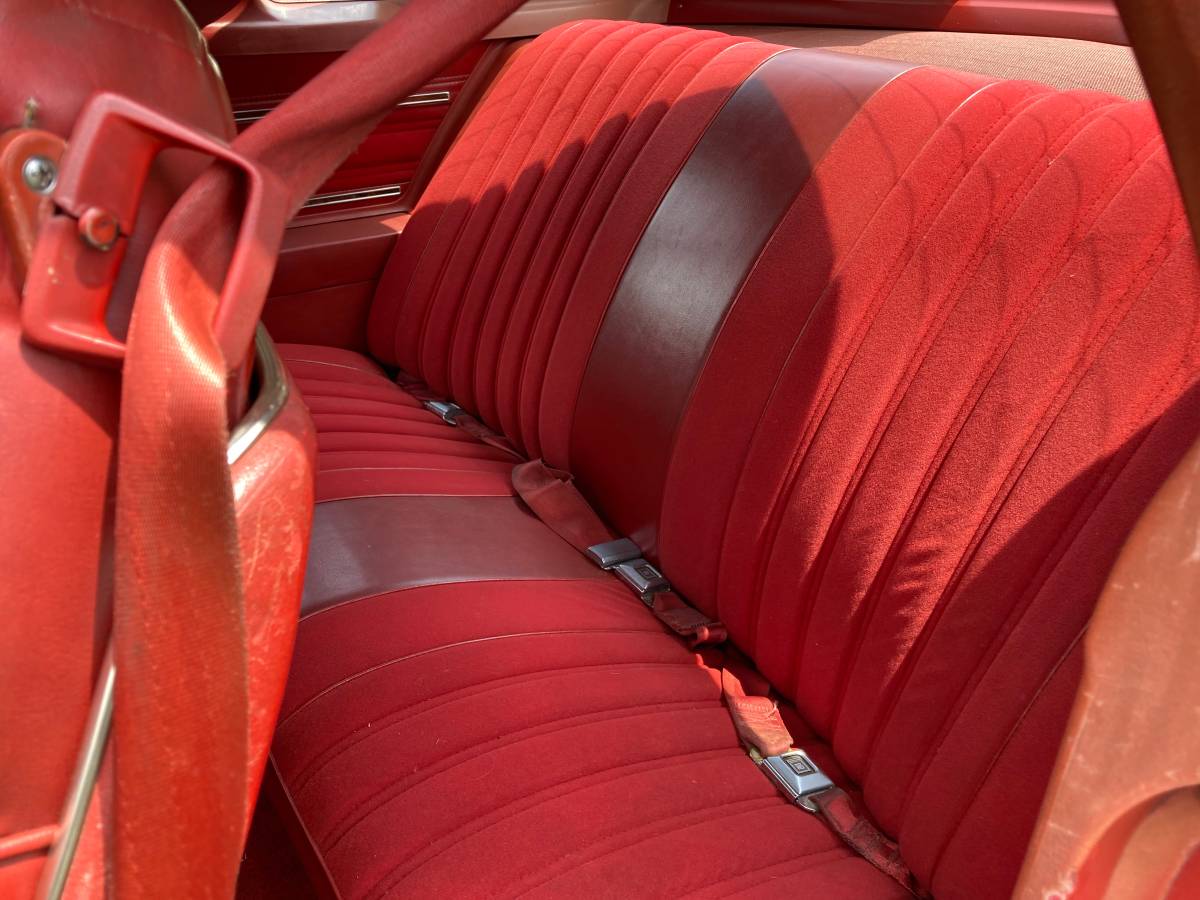 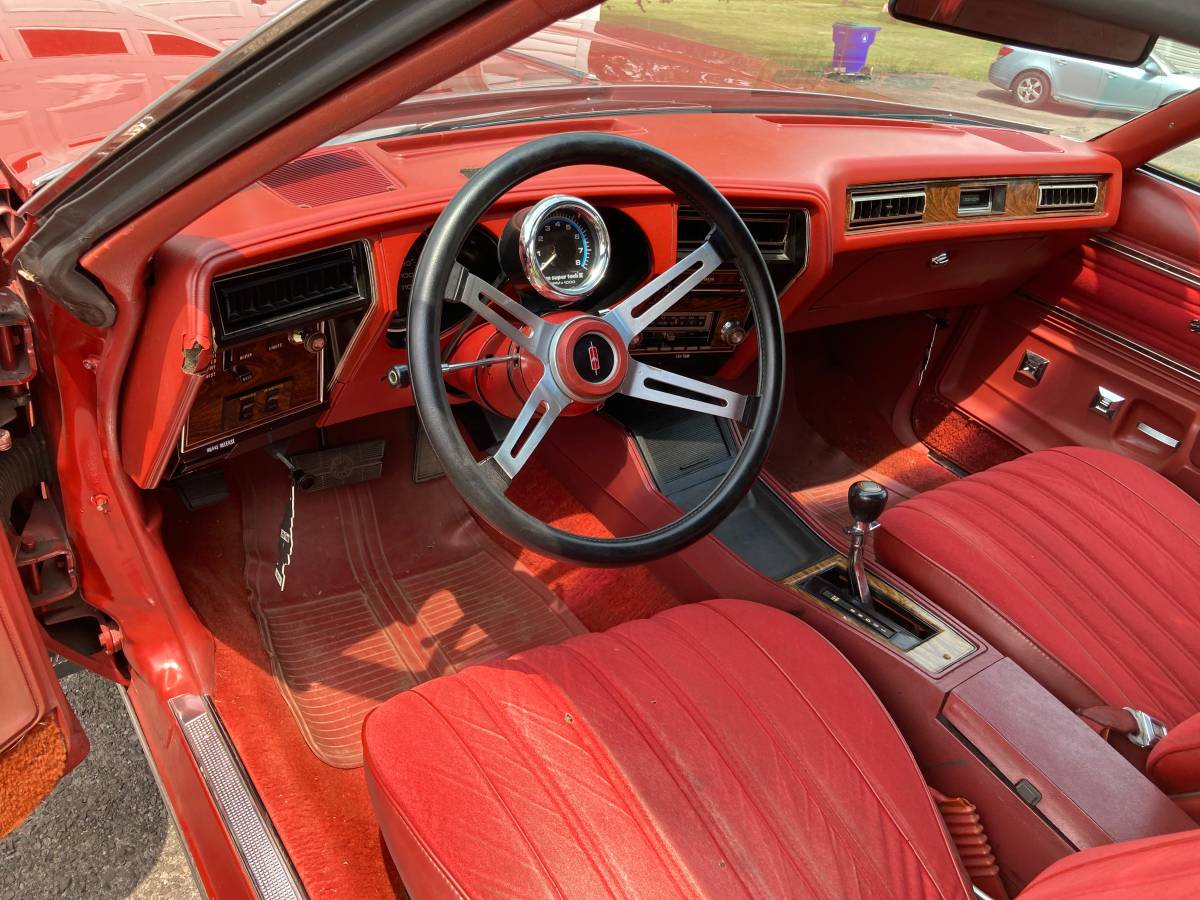 By the late 1970s, the most popular style of car American consumers gravitated towards were mid-sized personal luxury two-door hardtops.  At the top of this trend was the Oldsmobile Cutlass Supreme.  Not only does this 1977 Oldsmobile Cutlass Supreme, once listed in June 2022 on Craigslist in Albion, New York (Rochester), appear to be a nice survivor example, but it also features the very desirable bucket seat and full console option.

Currently offered for $10,000, Classic.com, the analytics and search engine for the collector car market, confirms the ask is slightly below the five-year rolling average of this guide’s summary for third-generation Oldsmobile Cutlass Supremes produced between 1973 and 1977.  By clicking on the green dots in the graph below, you can navigate to each comparable car sold as a way to help you evaluate the price of the truck featured here:

As a second data point, the  Collector Car Market Review Online Tool reveals the seller’s ask falls between this guide’s #3  “Good” estimate of $8,850 and its #2 “Very Good” appraisal of $13,075 before factoring in a ten percent premium for the bucket seat and full console option.

With the mid-size personal luxury coupe at peak popularity, the Oldsmobile Cutlass Supreme was the top-selling U.S. car through the mid-1970s. Then in 1977, the freshly downsized Chevrolet Caprice took the top spot.  In Oldsmobile dealerships in 1977 the Cutlass Supreme was now awkwardly the same size as the downsized full-size Delta 88 and by that point looked dated as consumers clamored for more fuel-efficient cars.

While there is no question this 1977 Oldsmobile Cutlass Supreme Brougham is a high-quality survivor, we wish the seller had posted more detailed pictures of the truck, undercarriage, and engine.