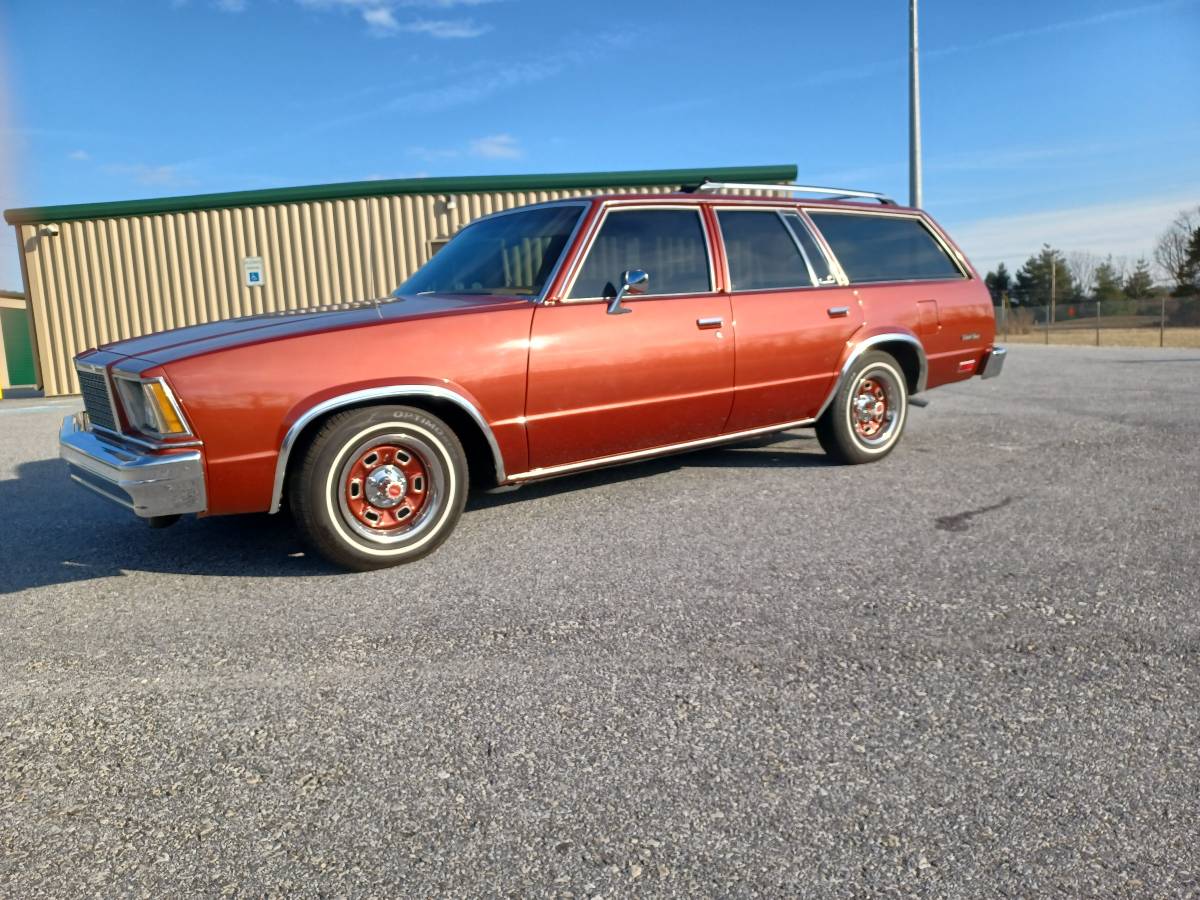 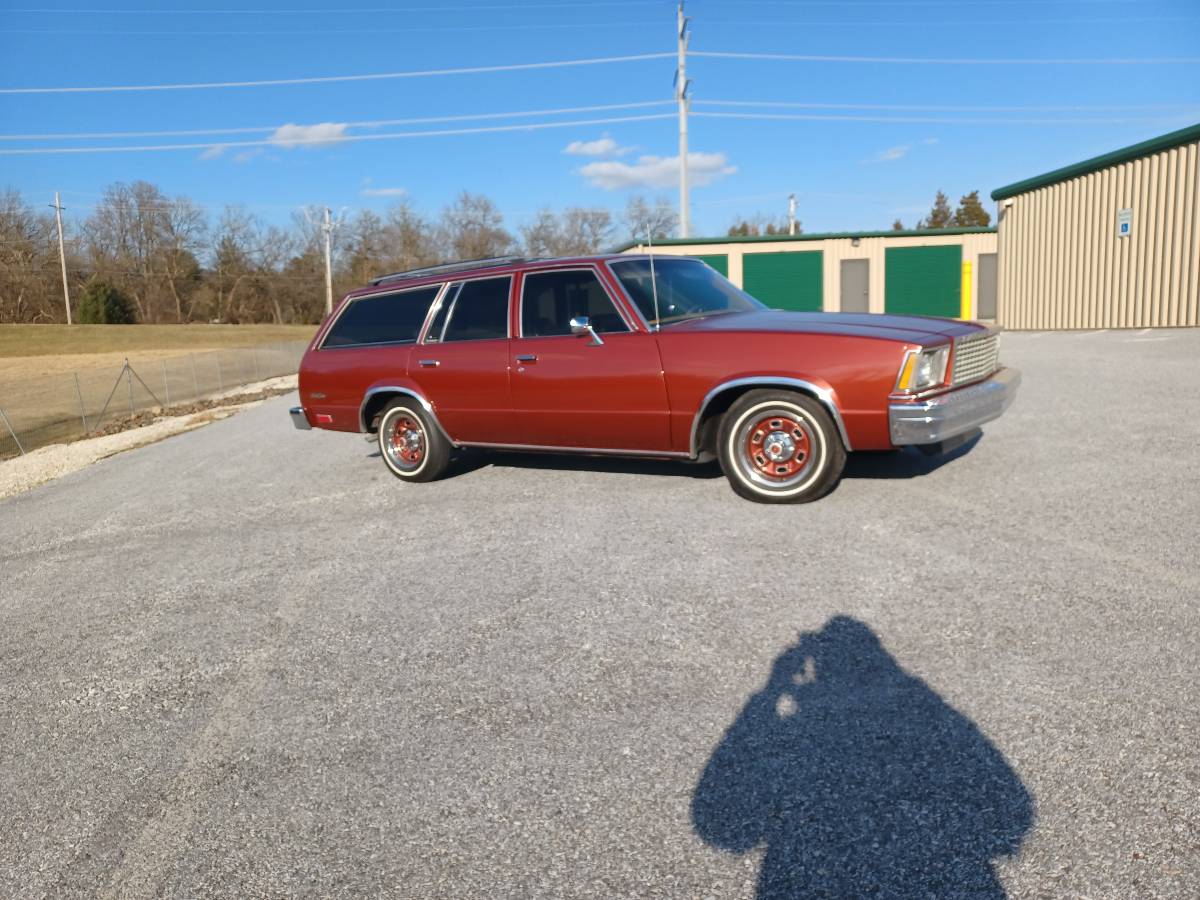 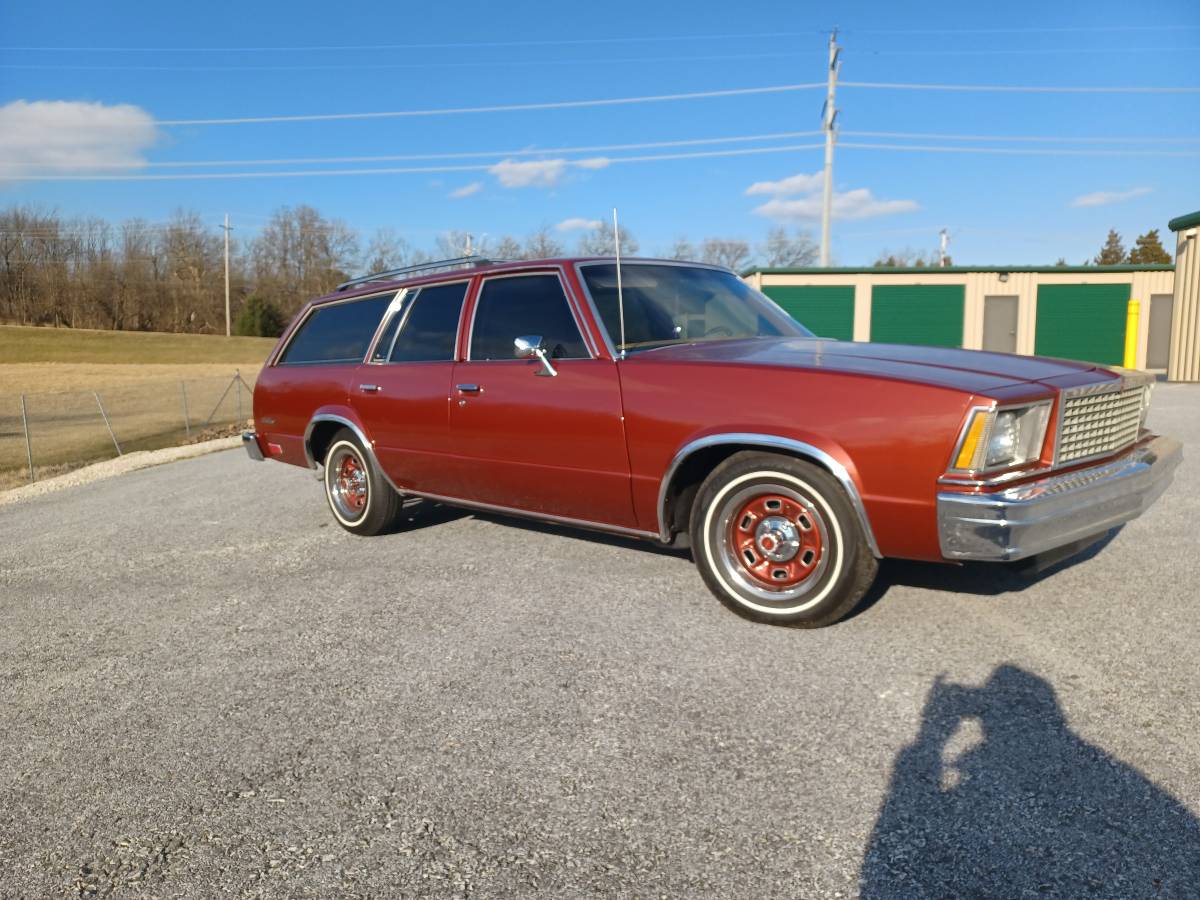 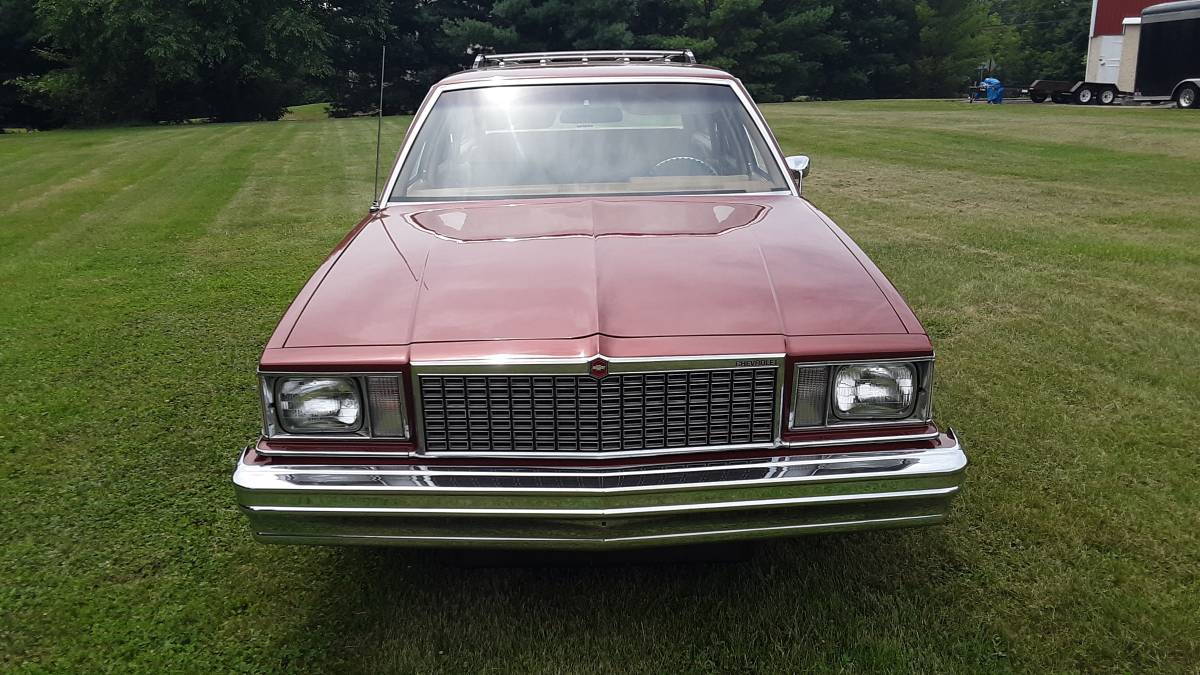 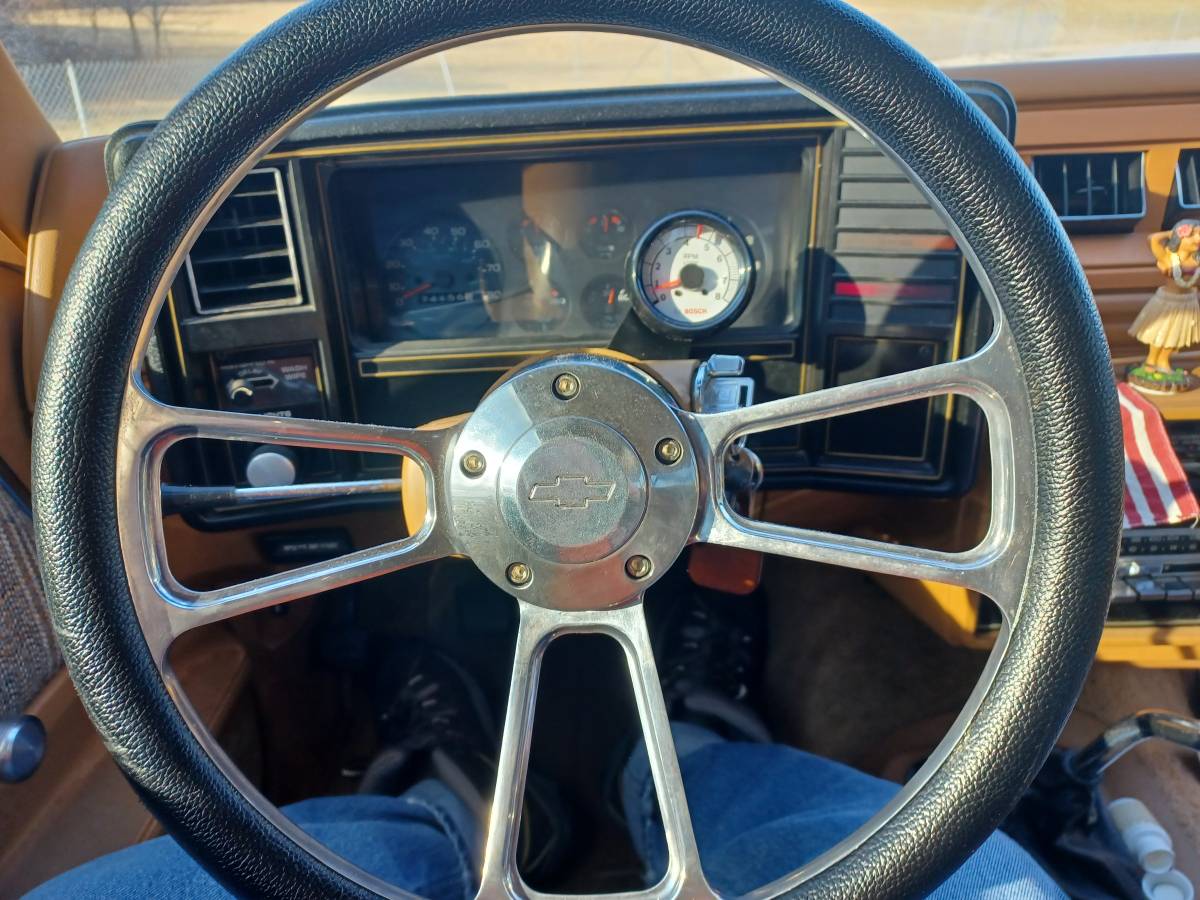 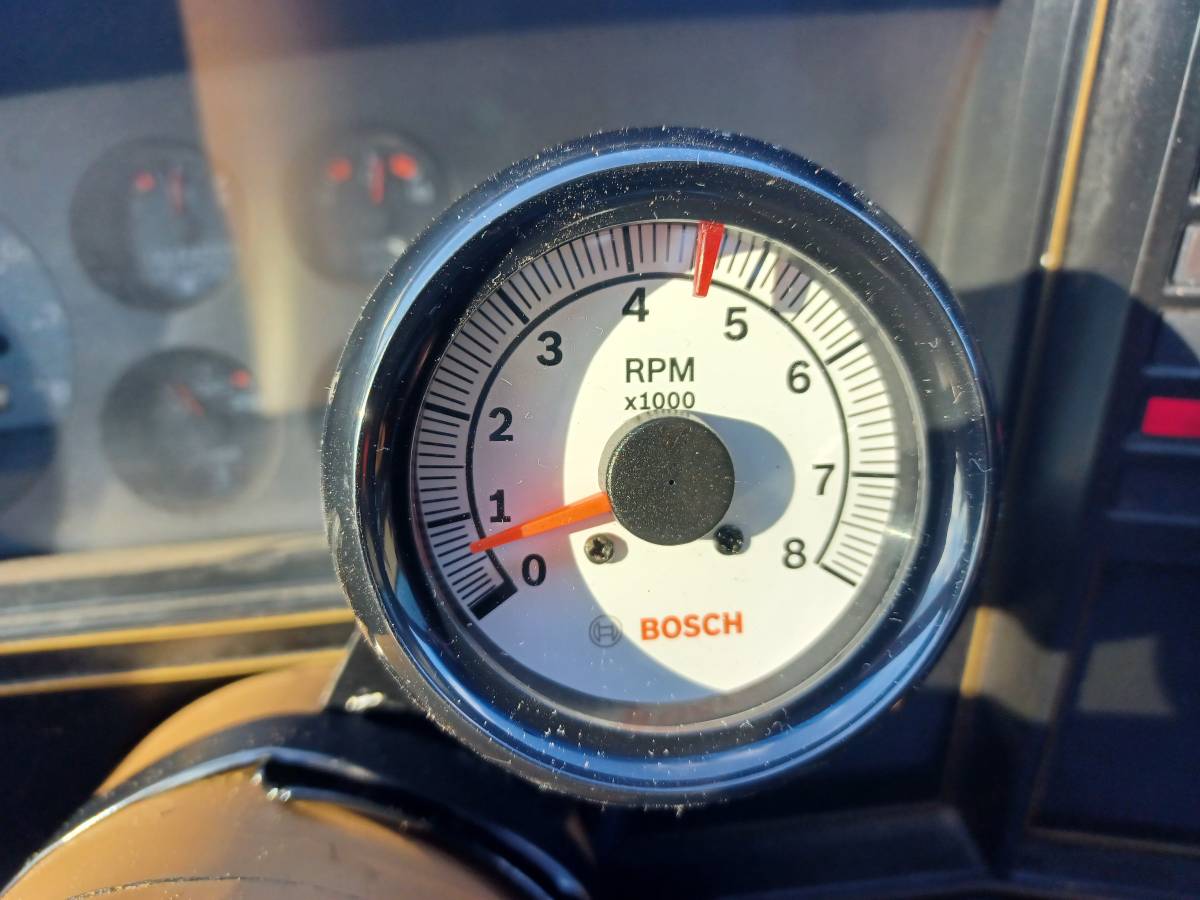 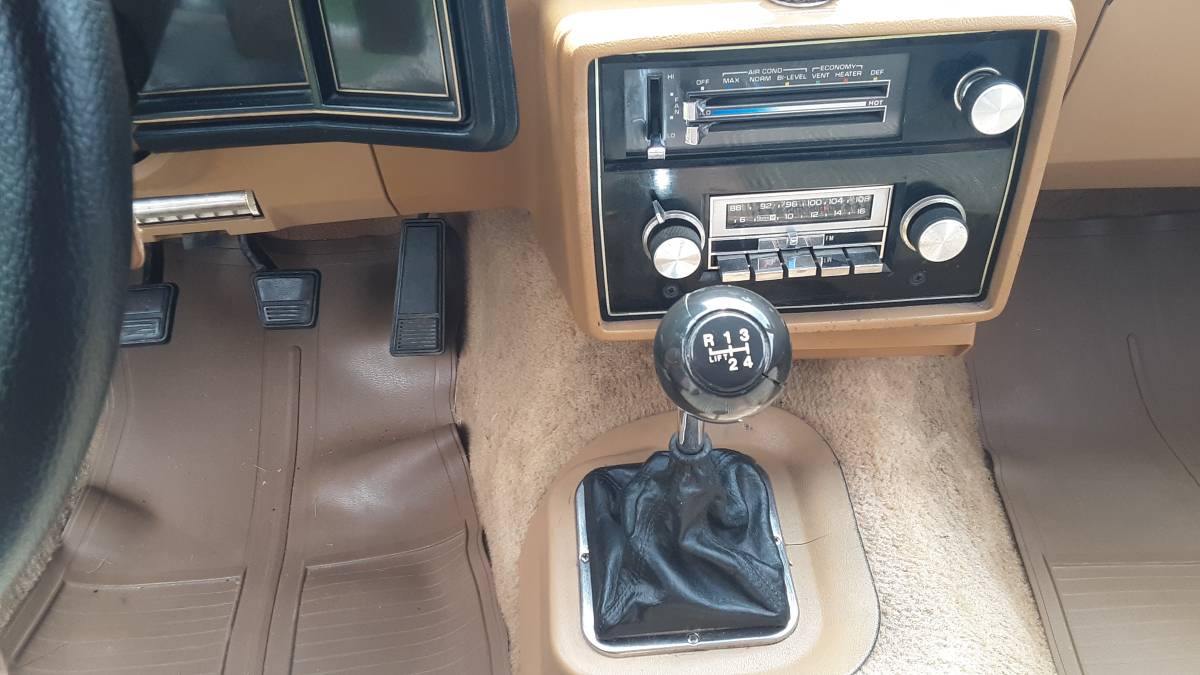 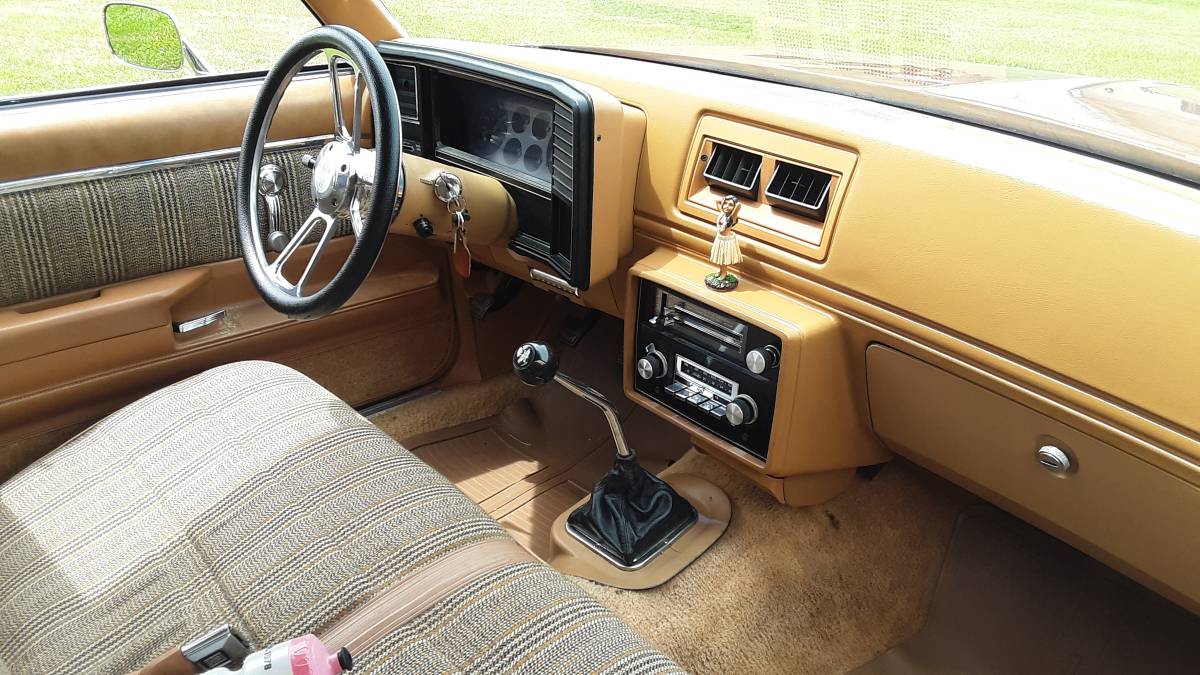 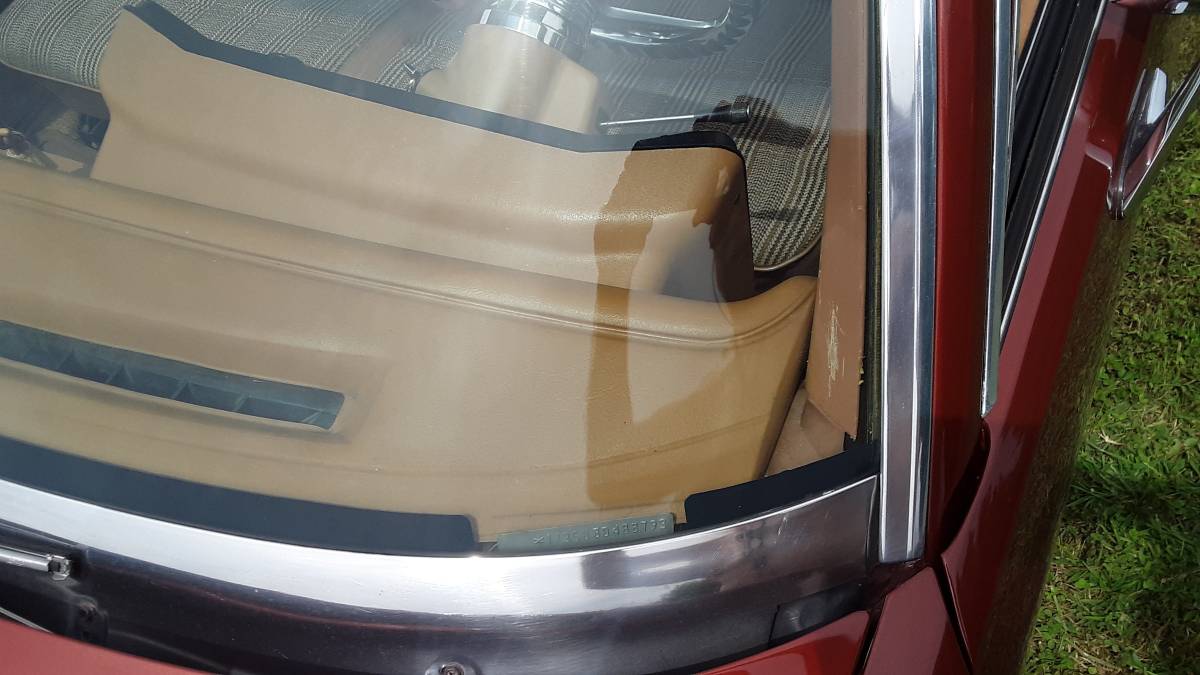 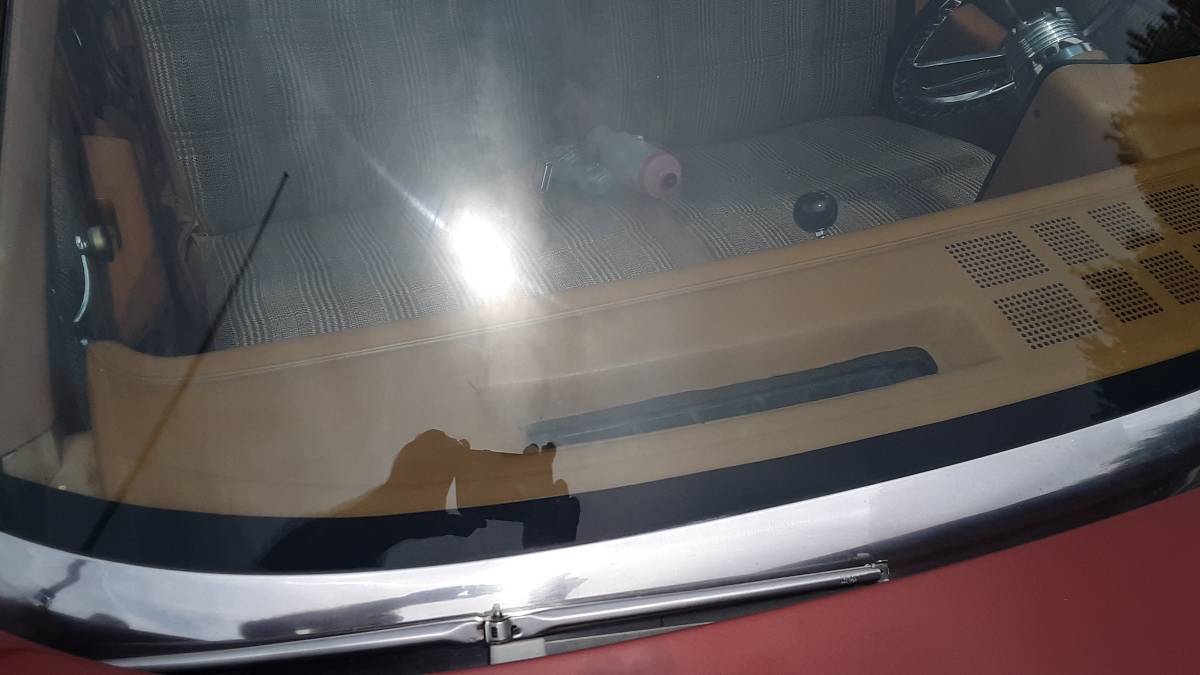 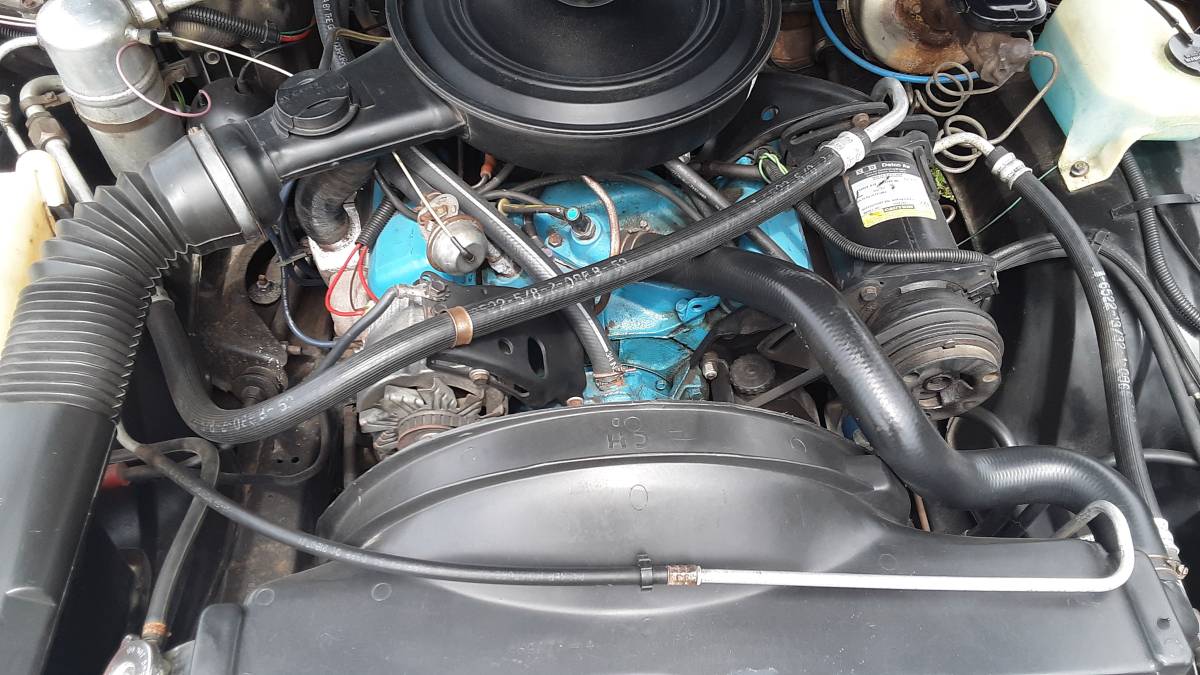 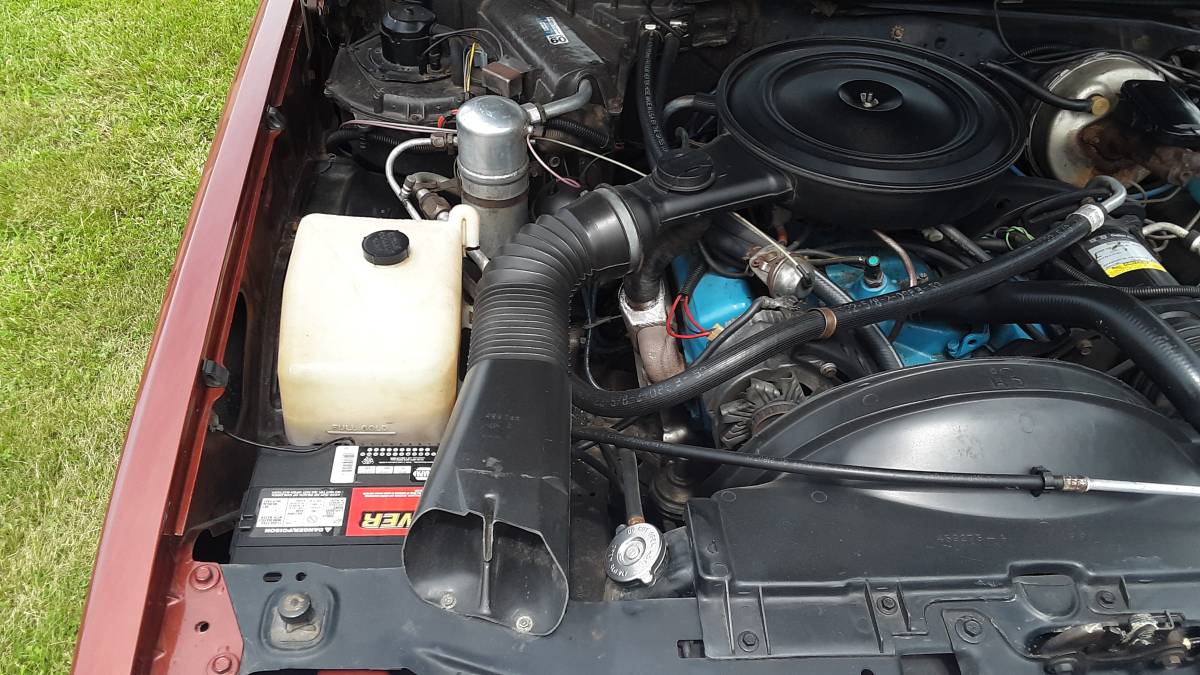 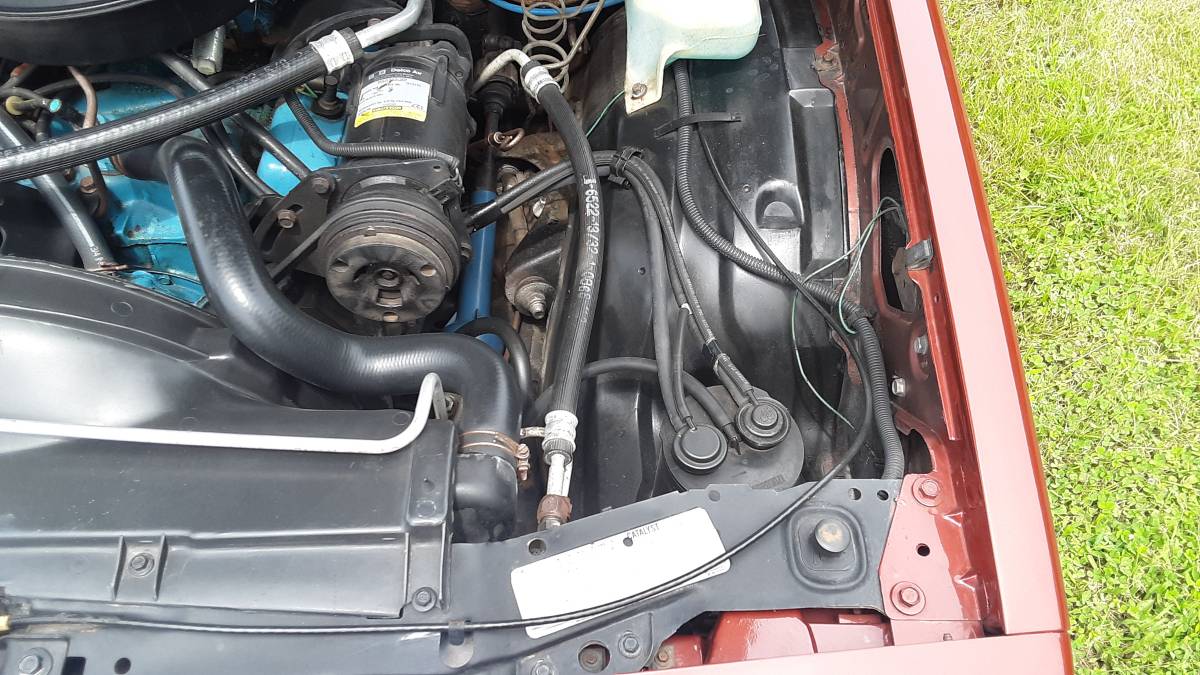 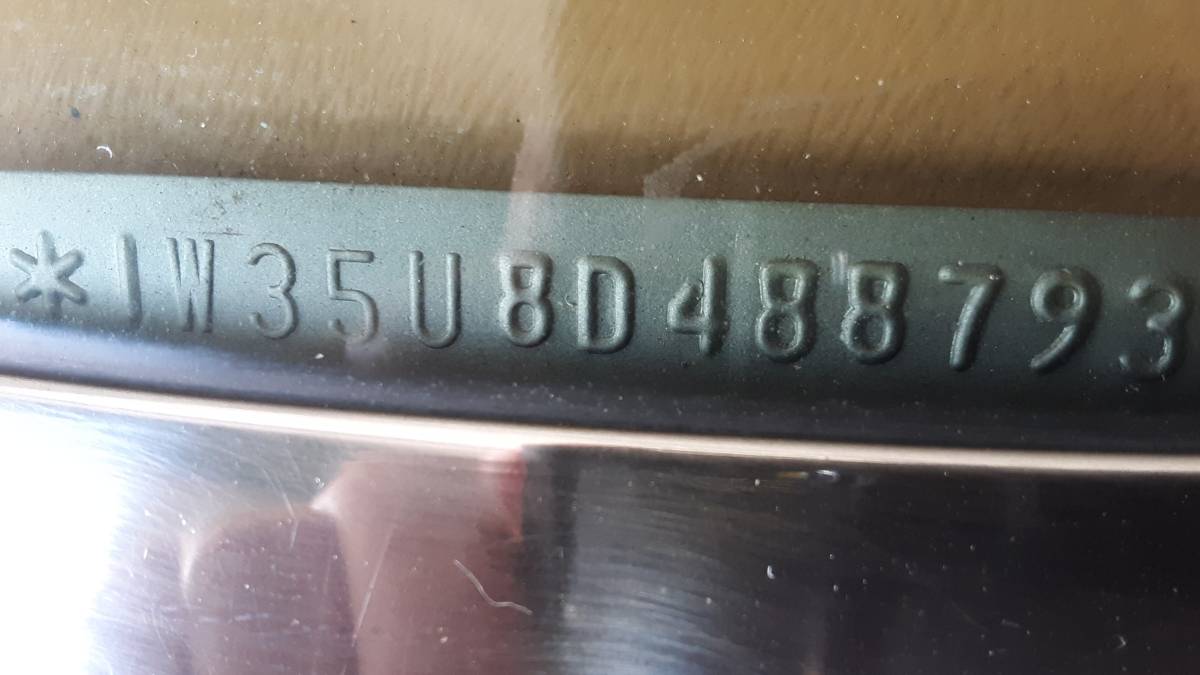 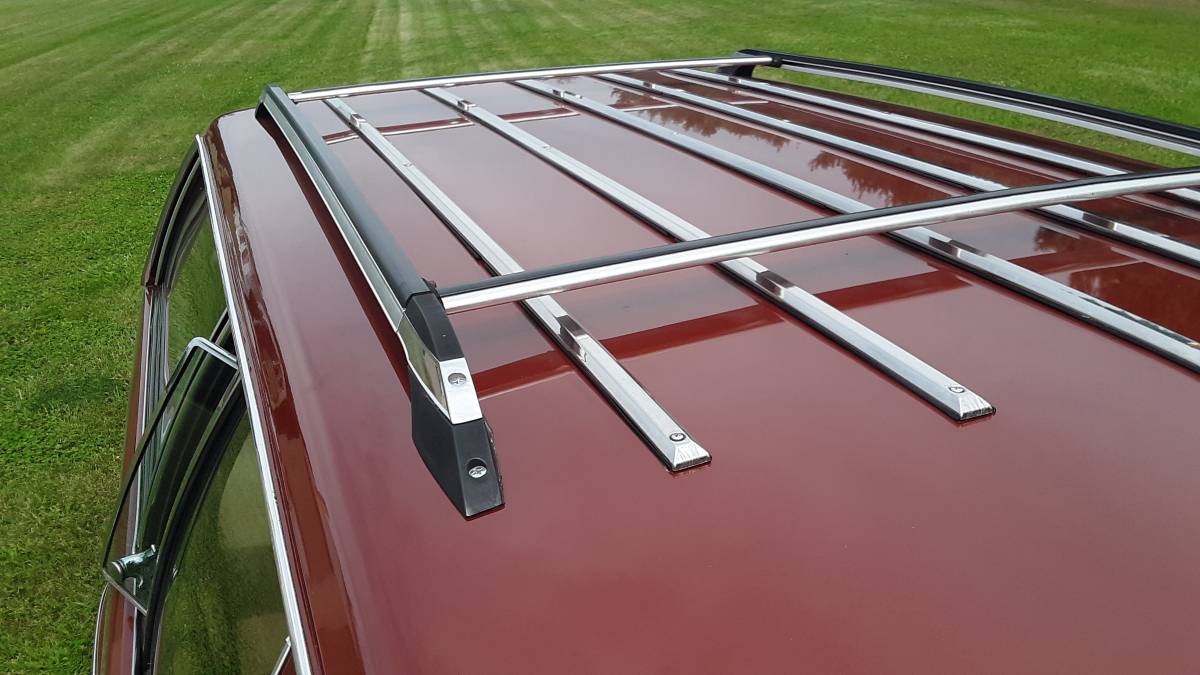 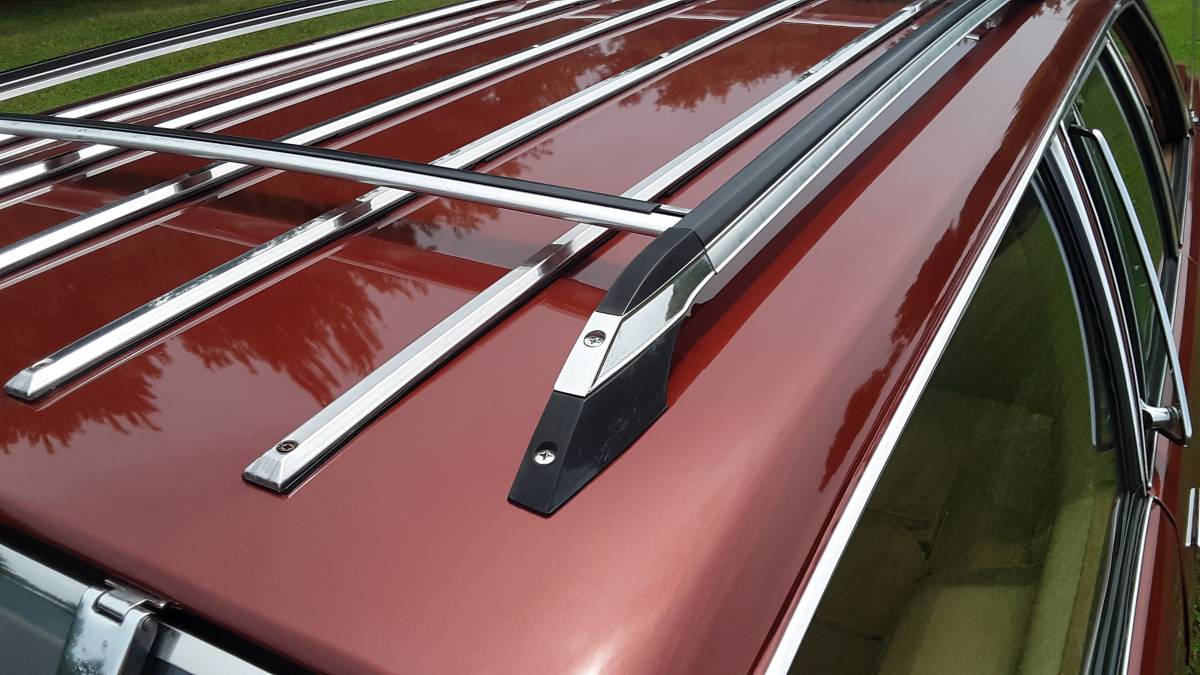 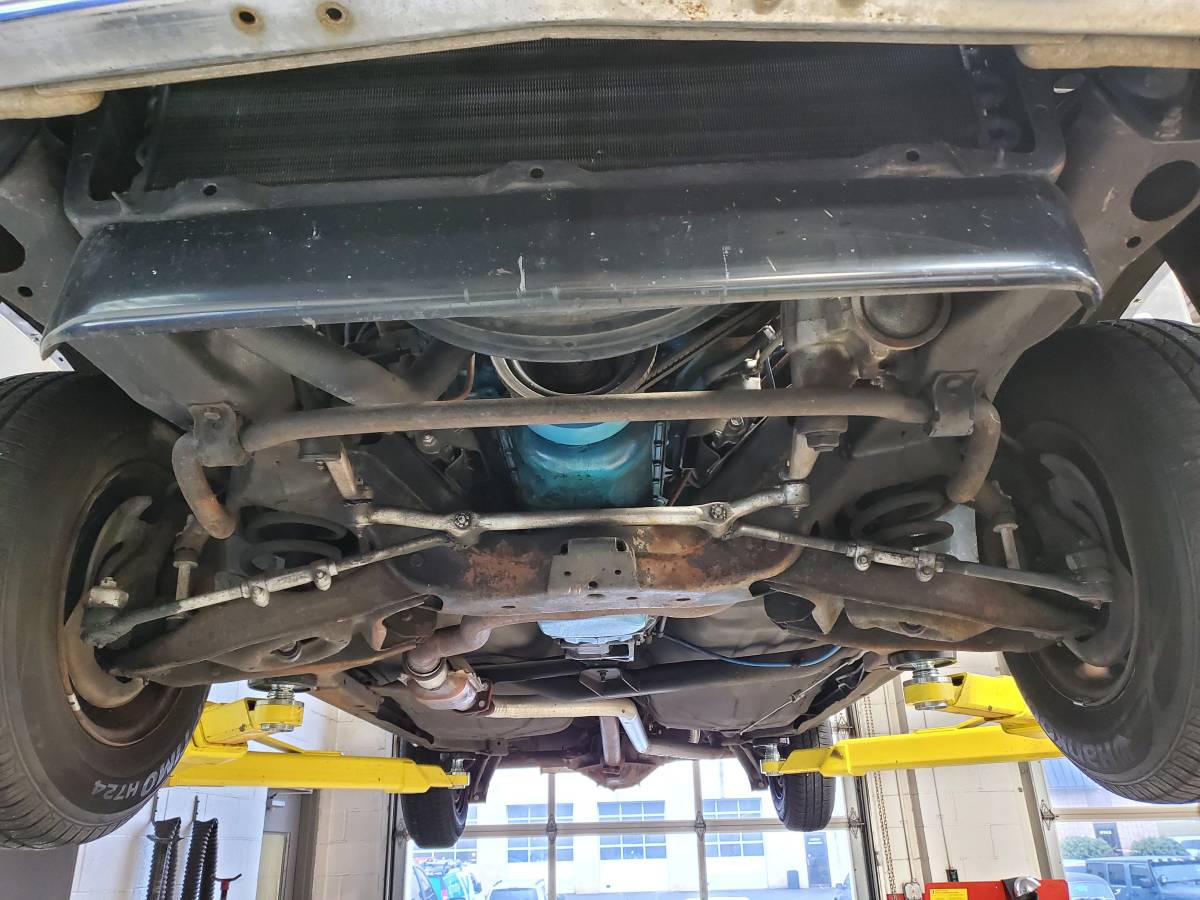 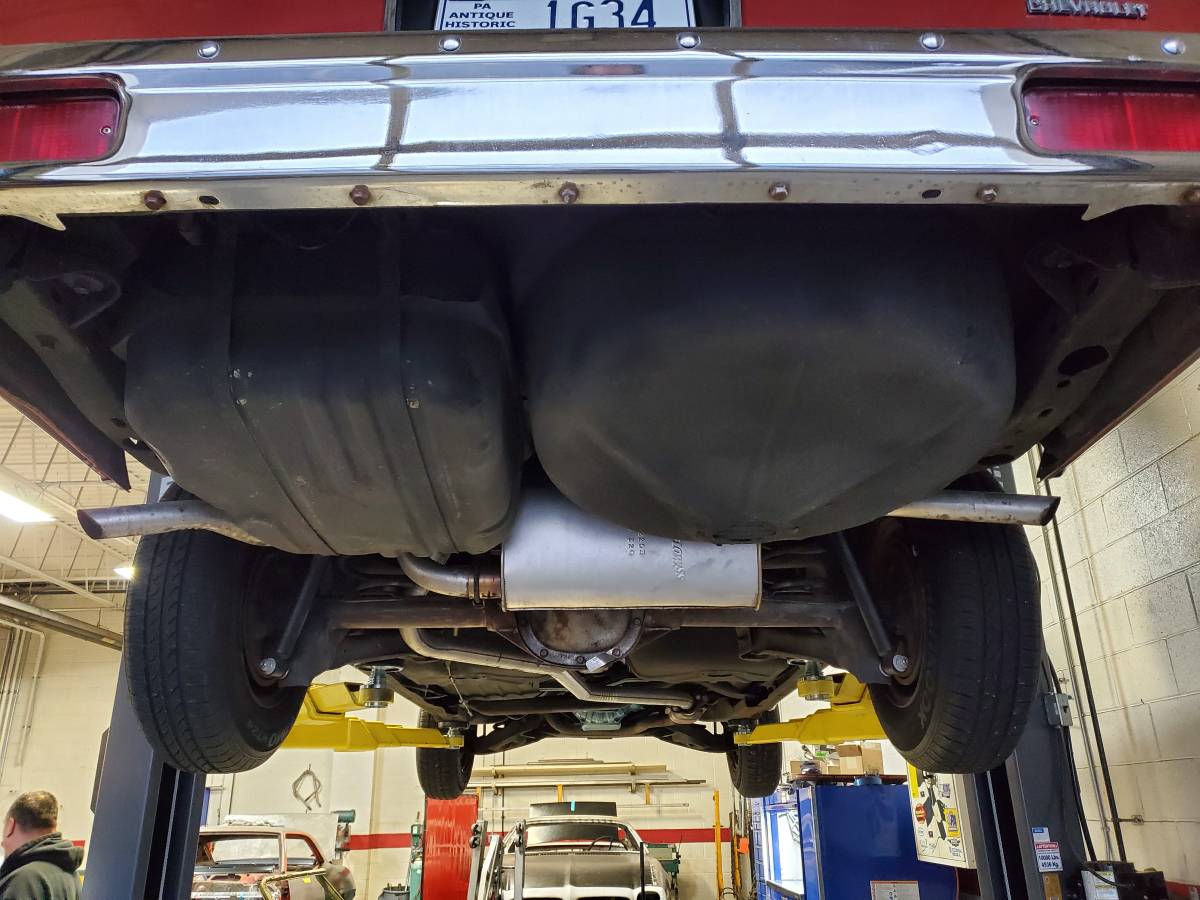 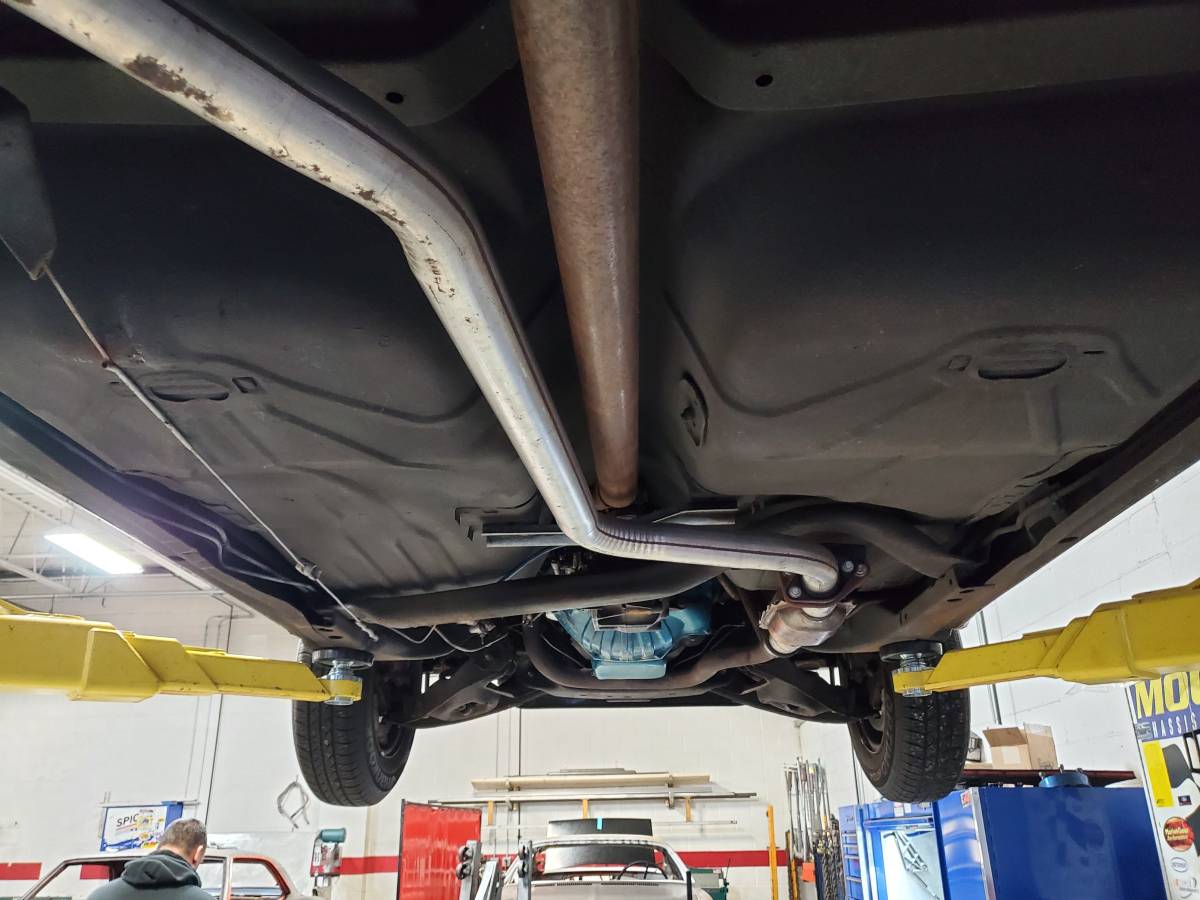 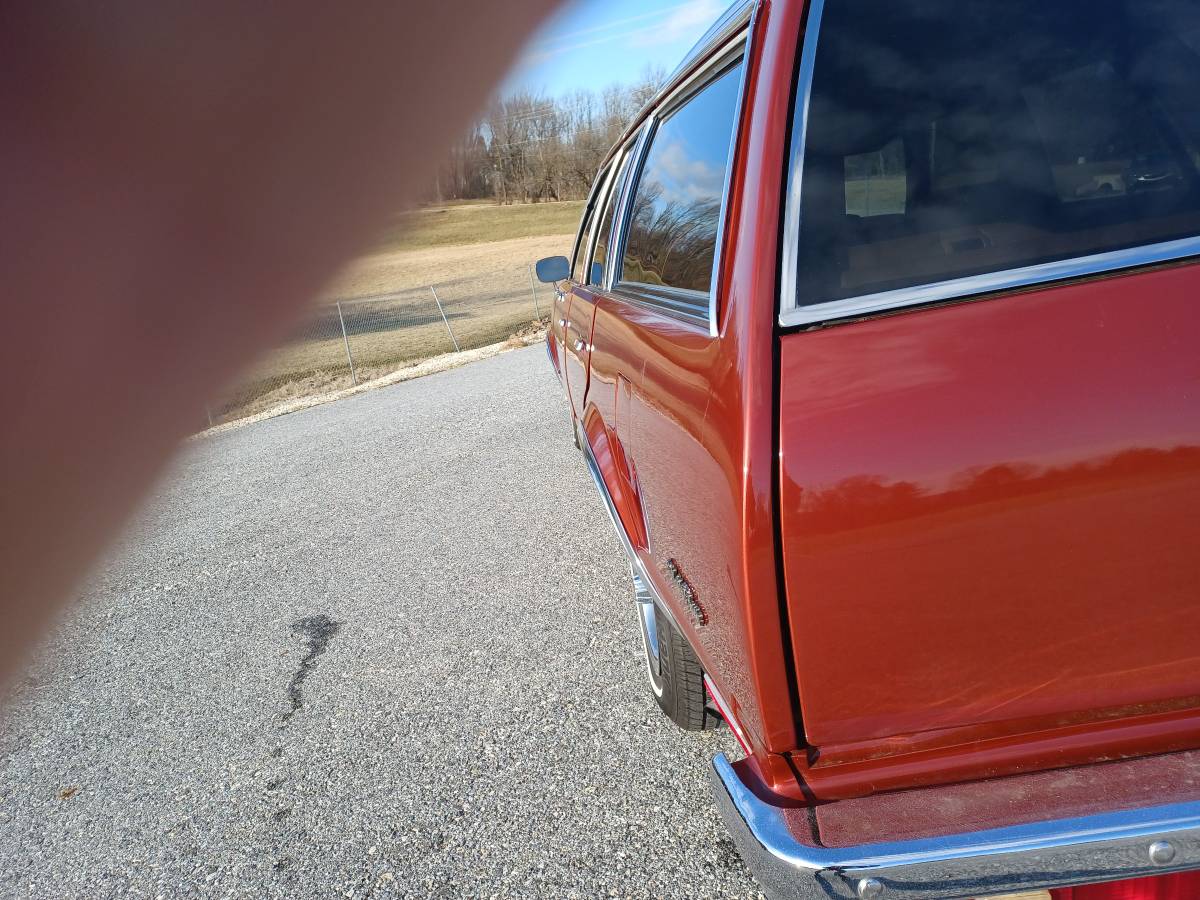 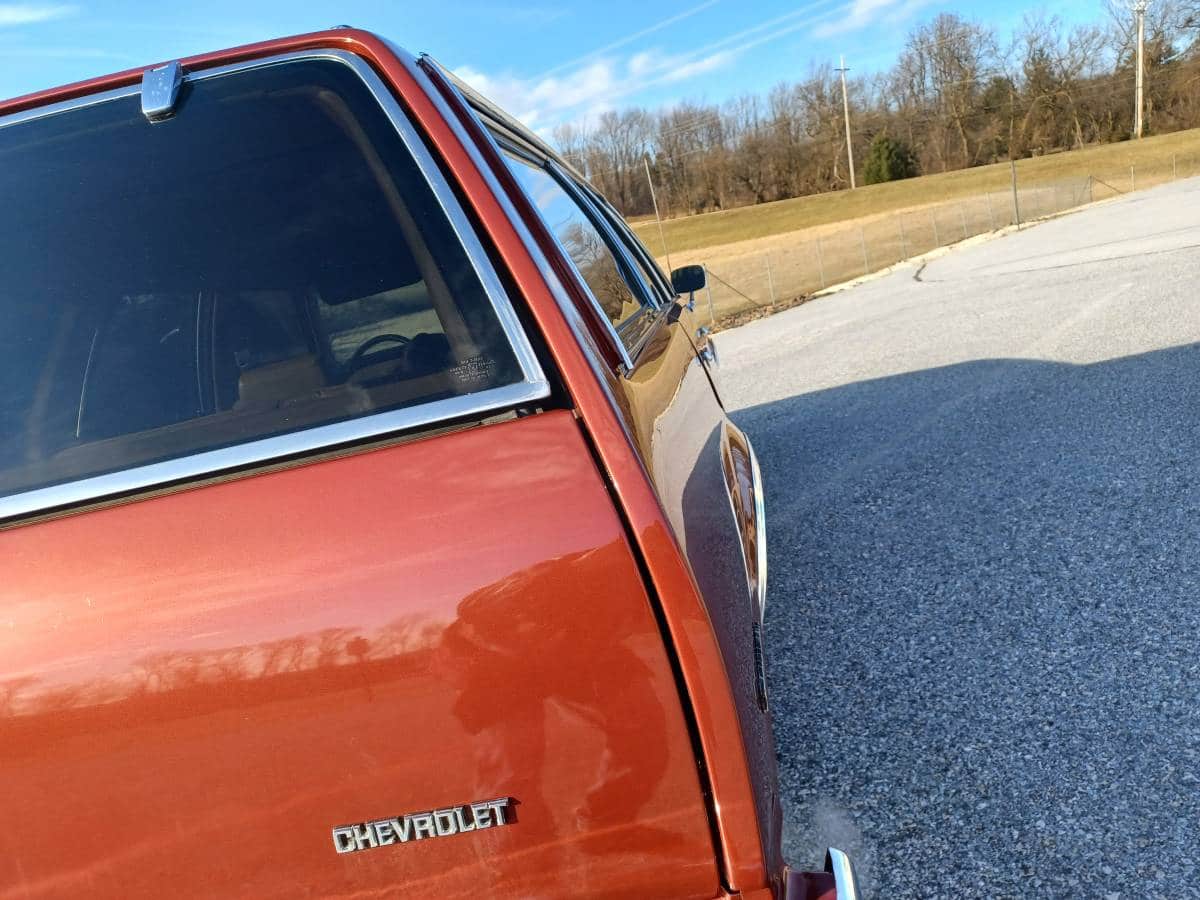 June 30, 2022 Update – After a brief pause following the expiration of their initial Craigslist ad, the private seller just posted a fresh listing. In it, the pictures, description, and very optimistic $31,500 asking price all remain the same.  The seller is open to someone making him an offer he cannot refuse, but it’s likely his expectations remain out of touch with what the market will bear.

June 18, 2022, Update – We just confirmed the listing for this “Classifind” expired, so with no replacement found, we’re assuming this ride is “Sold?” unless we come across a new listing.

Things that make you go, “Hmmm.” That’s the vibe we got when we came across this 1978 Chevrolet Malibu Classic currently on Craigslist in Phoenixville, Pennsylvania (Philadelphia). On a positive note, this car appears a nicely optioned example with factory A/C, a 305 cubic inch small block V8, and what is likely an incredibly rare floor-shifted, four-speed manual. The seller reports this rust-free Malibu Classic features a recent repaint in the original color.

Unfortunately, there is a mishmash of stock and cheap aftermarket equipment in the interior.  Specifically, the aftermarket steering wheel and column-mounted tachometer look completely out of place in an otherwise original interior.  An interior that still has the factory AM/FM radio in place. Luckily, those aberrations can be easily replaced.

Then there is the asking price that makes us go, “Hmmm.”  Currently offered for $31,500, Classic.com, the analytics and search engine for the collector car market, confirms the asking price is nearly three hundred percent higher than the top sale of these cars in the past five years:

As a second data point, the  Collector Car Market Review Online Tool reveals the seller’s ask is way above this guide’s #1 “Excellent” appraisal of $14,000 after factoring in a twenty percent premium for the 305 V8/4-Speed powertrain.  A check on Bring A Trailer found a story from 2017 about an eerily similar car that was then for sale on Craigslist for twelve large. If these are one-and-the-same, we’re wondering why the current caretaker had the car painted as the original paint looked presentable.  With Hagerty Insurance still considering these used cars, we have no choice but to award the seller our latest “NEW!” (short for “No Effin Way!”) for an asking price that is completely out of touch with what these fourth-generation Malibu Classics currently command.

As part of General Motors’ downsized mid-size car lines launched for the 1978 model year, Chevrolet replaced the Chevelle brand with the Malibu name.  The new, more efficient platform was over a foot shorter and had shed five hundred to one thousand pounds compared to previous versions, yet offered increased trunk space, legroom, and headroom. Chevrolet offered only two trim levels were offered – Malibu and Malibu Classic. This generation introduced the Chevrolet 90° V6 family of engines, with the 200 cubic inch V6 as the base engine for the all-new 1978 Chevrolet Malibu, along with the 229 cubic inch V6 and the 305 cubic inch Chevy built V8 as options. The 200 and 229 engines were essentially a small-block V-8, with one pair of cylinders lopped off. The front and rear bellhousing faces were the same as the small V8.

Three bodystyles were produced (station wagon, sedan, and coupe), and the design was also used as the basis for the El Camino pickup truck with its own chassis. The sedan initially had a conservative six-window notchback roofline. This was in contrast to the unusual fastback rooflines adopted by Oldsmobile and Buick divisions which would later revert to a more formal pillar style. To increase rear-seat hip room (and encourage more orders for the high-profit air conditioner), the windows in the rear doors of four-door sedans were fixed, while the wagons had small moveable vents. With the rear window regulators no longer required, Chevrolet was able to recess the door armrests into the door cavity, resulting in a few extra inches of rear-seat room. Customers complained about the lack of rear-seat ventilation. No doubt this design contributed to the number of factory air conditioning units sold with the cars, to the benefit of General Motors and Chevrolet dealers.

This 1978 Chevrolet Malibu Classic Station Wagon is clearly one of the best examples remaining and likely one of the rarest with the four-speed manual.  The seller states, “Make me an offer I can’t refuse.” Unfortunately for him, any offer over twenty thousand is highly unlikely. Time will tell if we are right about that.

“1978 Chevy Malibu Classic Station Wagon
99 % Original. Excellent Condition.
305 C.I., FACTORY 4-SPEED.
RUST FREE EXAMPLE.
Recent repaint in factory correct Saffron Red.
Original Plaid Cloth Interior.
Valve Seals and Valve Cover Gaskets Replaced.
Bosch Tachometer Installed.
Full Window Tint.
Only 2 in the country that I know of to exist in stock form.
Cold A/C, Hot heat, all gauges work except the clock.
Front end is tight, drives straight and true.
This is a well cared for and well-sorted car.
Recent work done by Bulldog Rod and Custom in Exton, Pa.
If you are serious, come see the car and MAKE ME AN OFFER I can’t refuse.
Feel free to ask any questions. Thanks.”

Do you have a 1978 Chevrolet Malibu Wagon story to share?  If so, comment below and let us know!