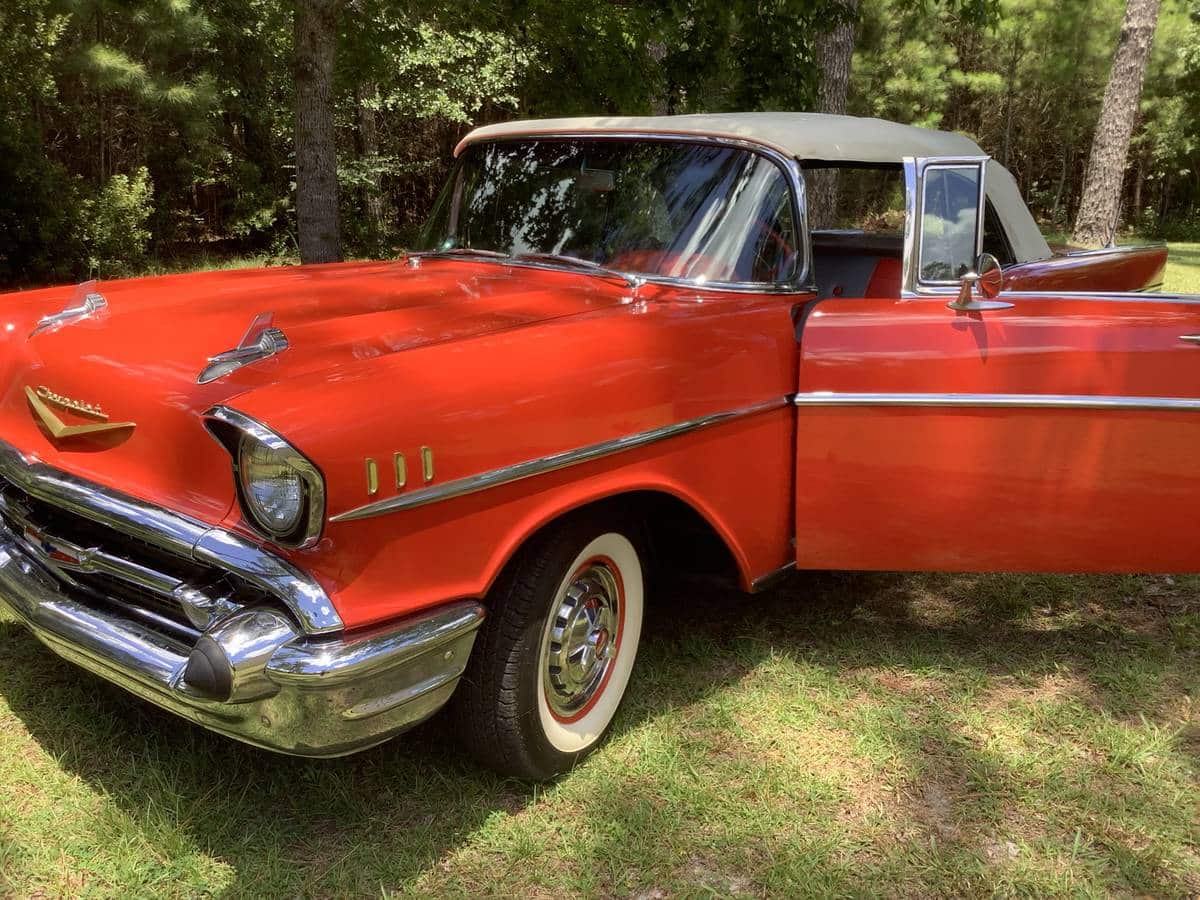 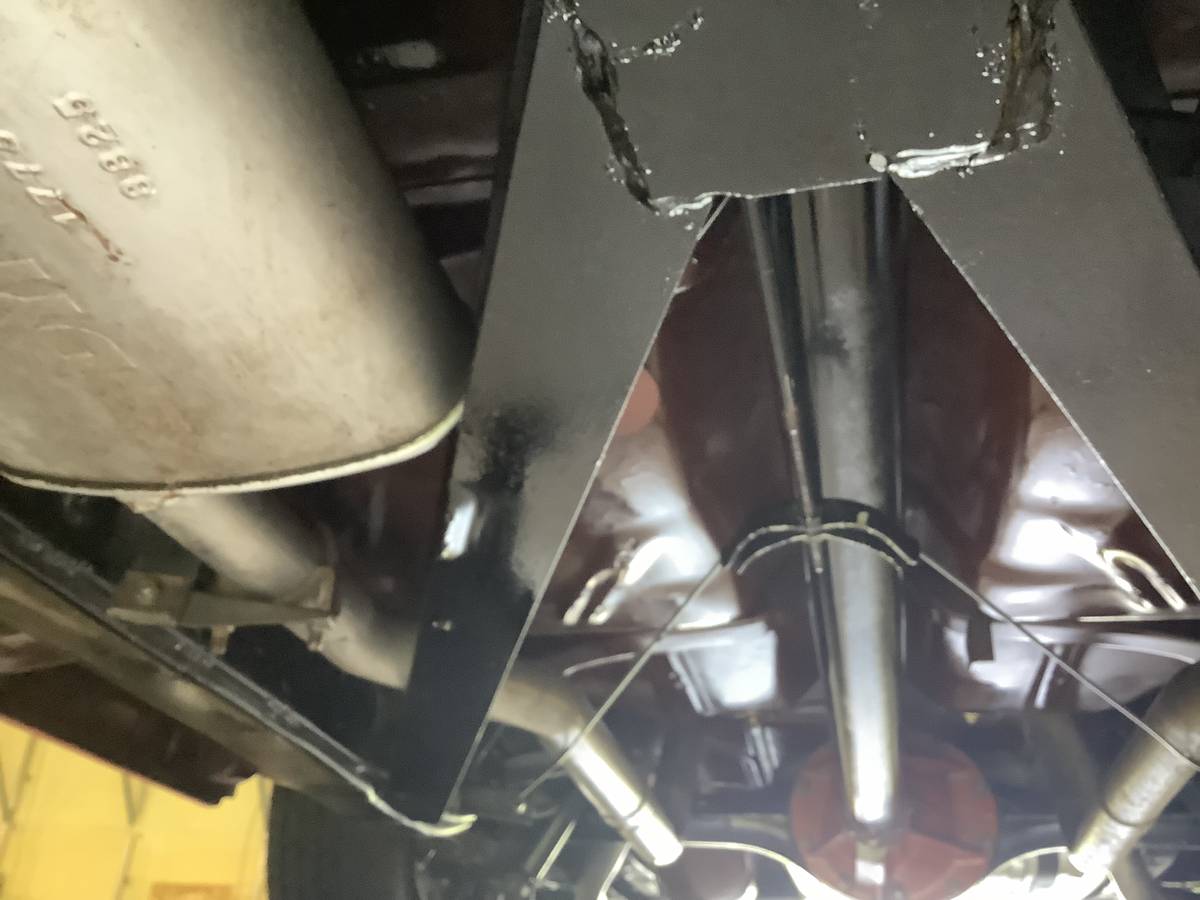 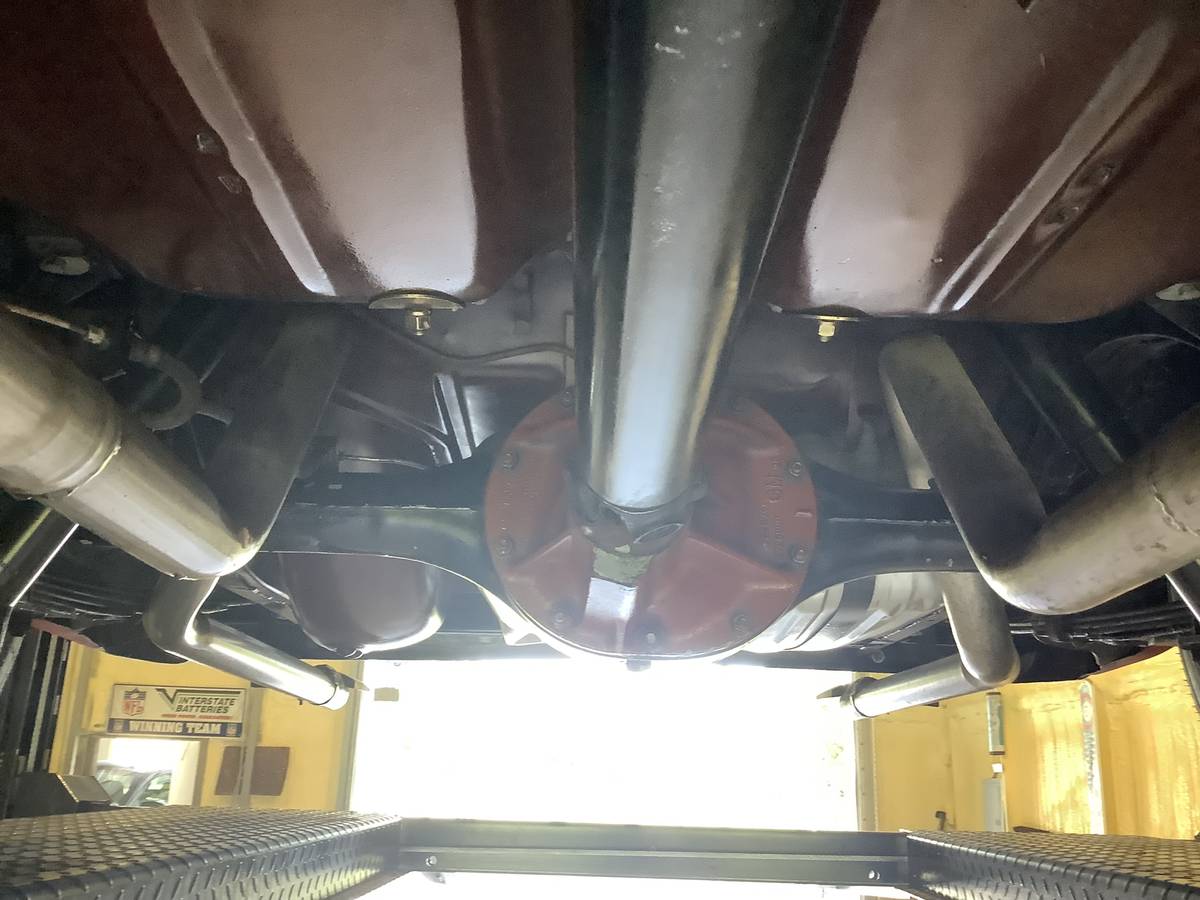 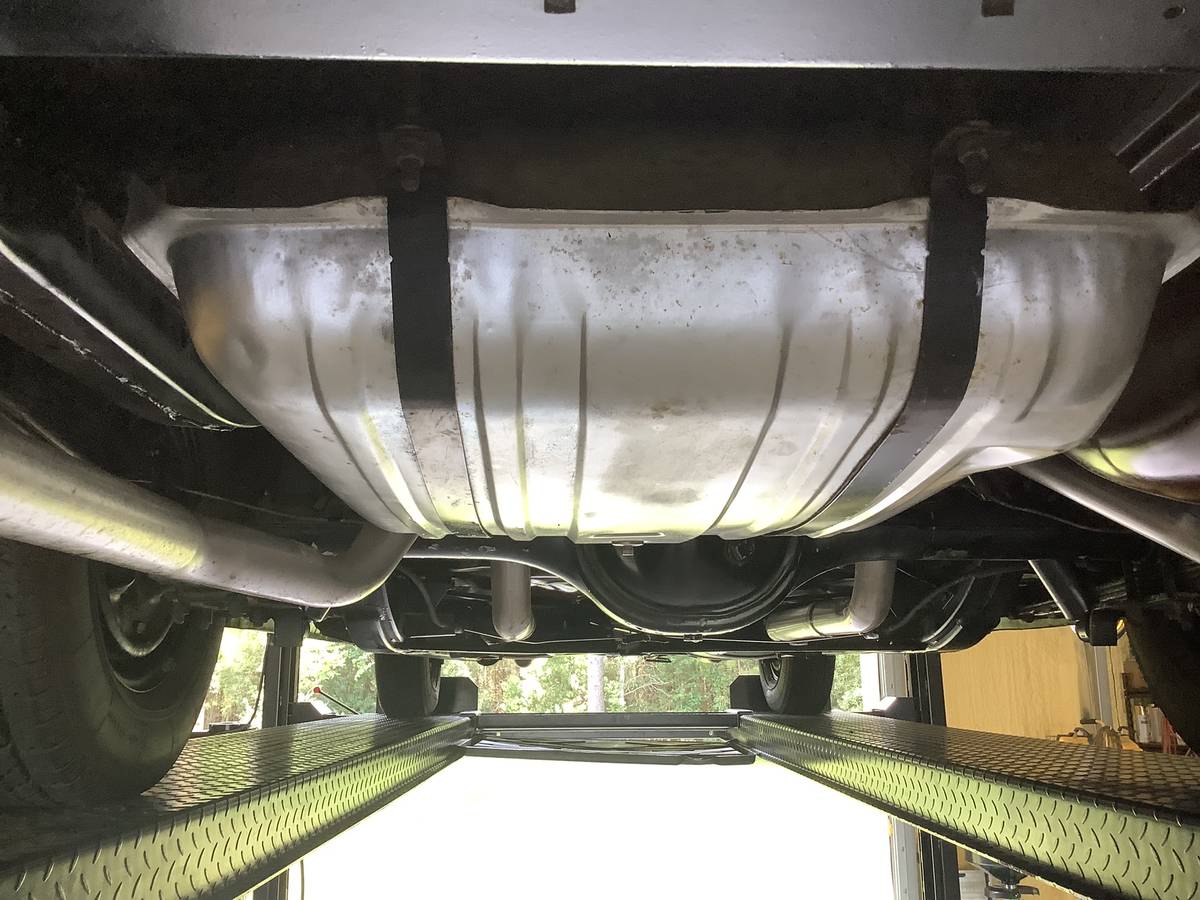 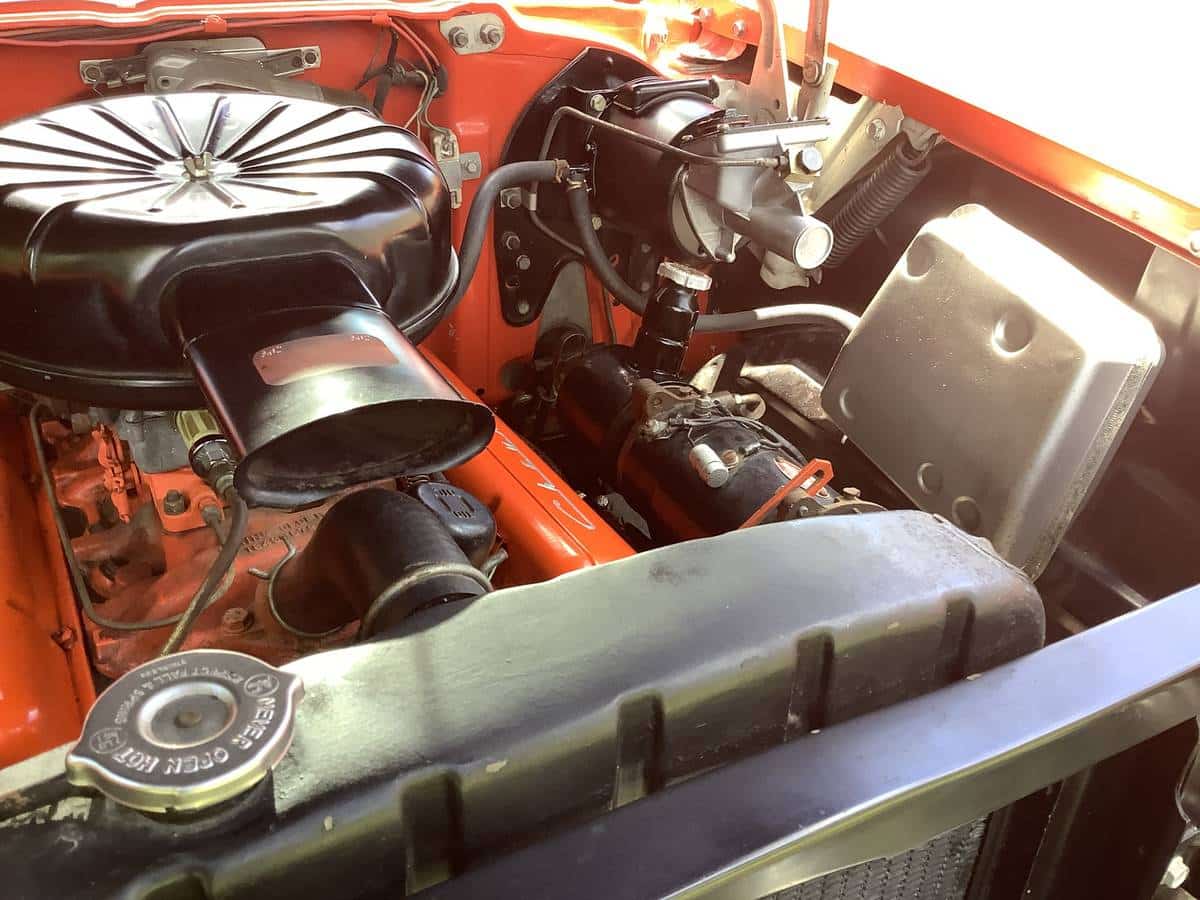 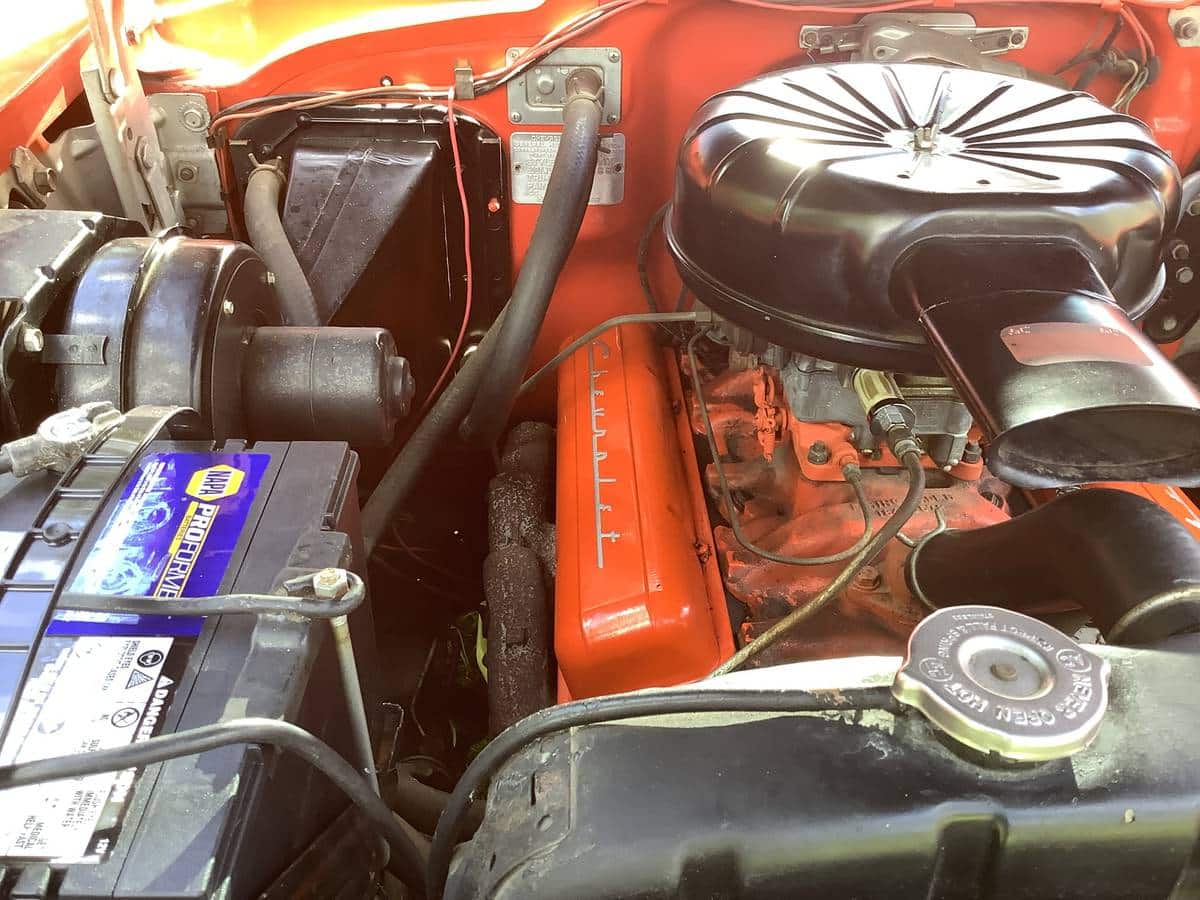 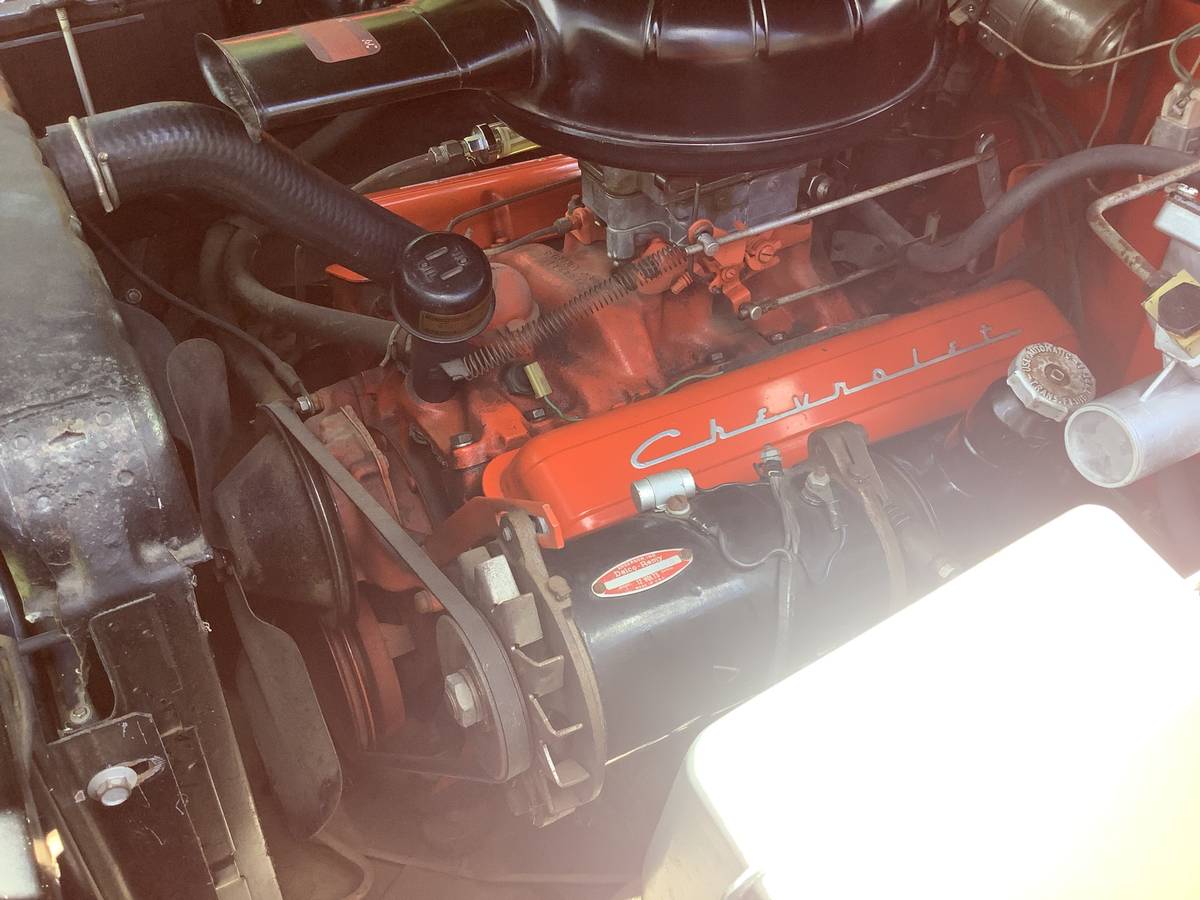 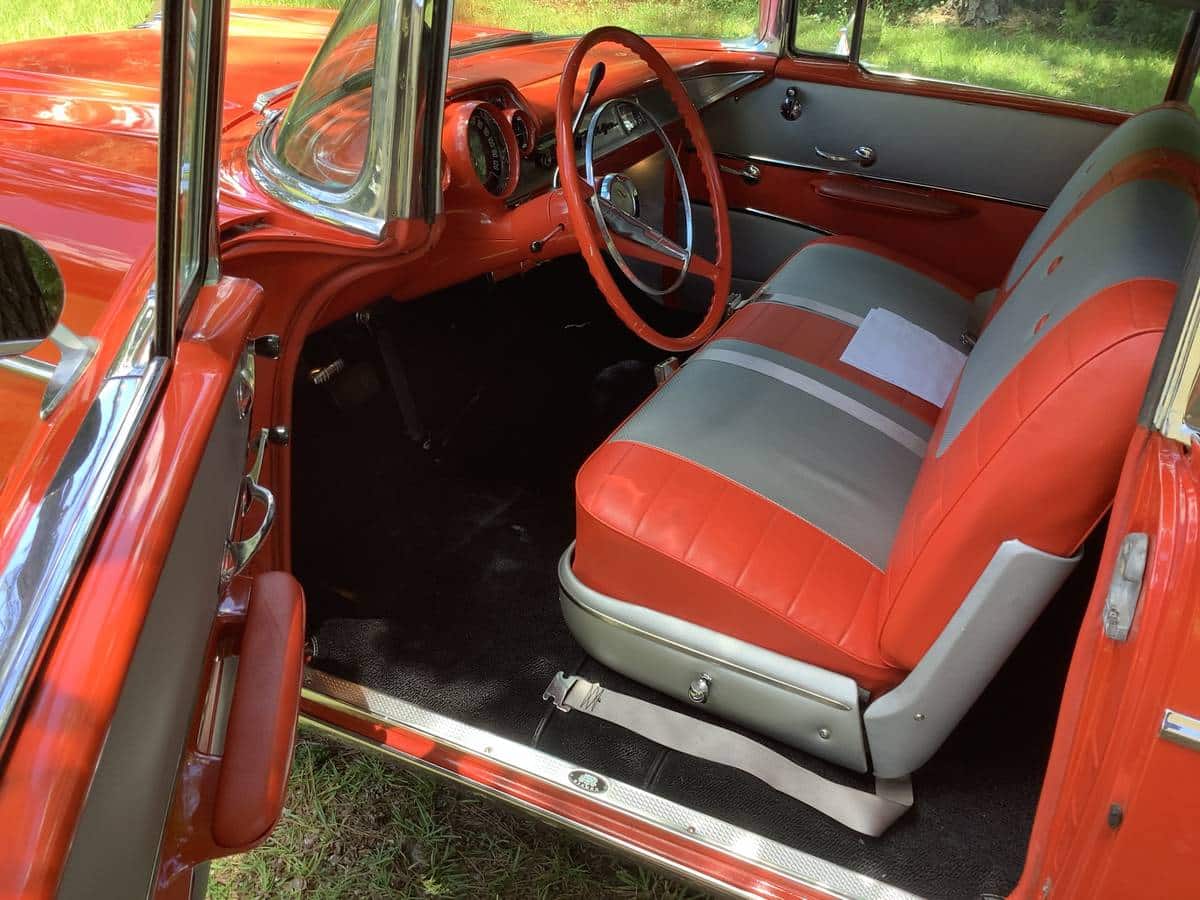 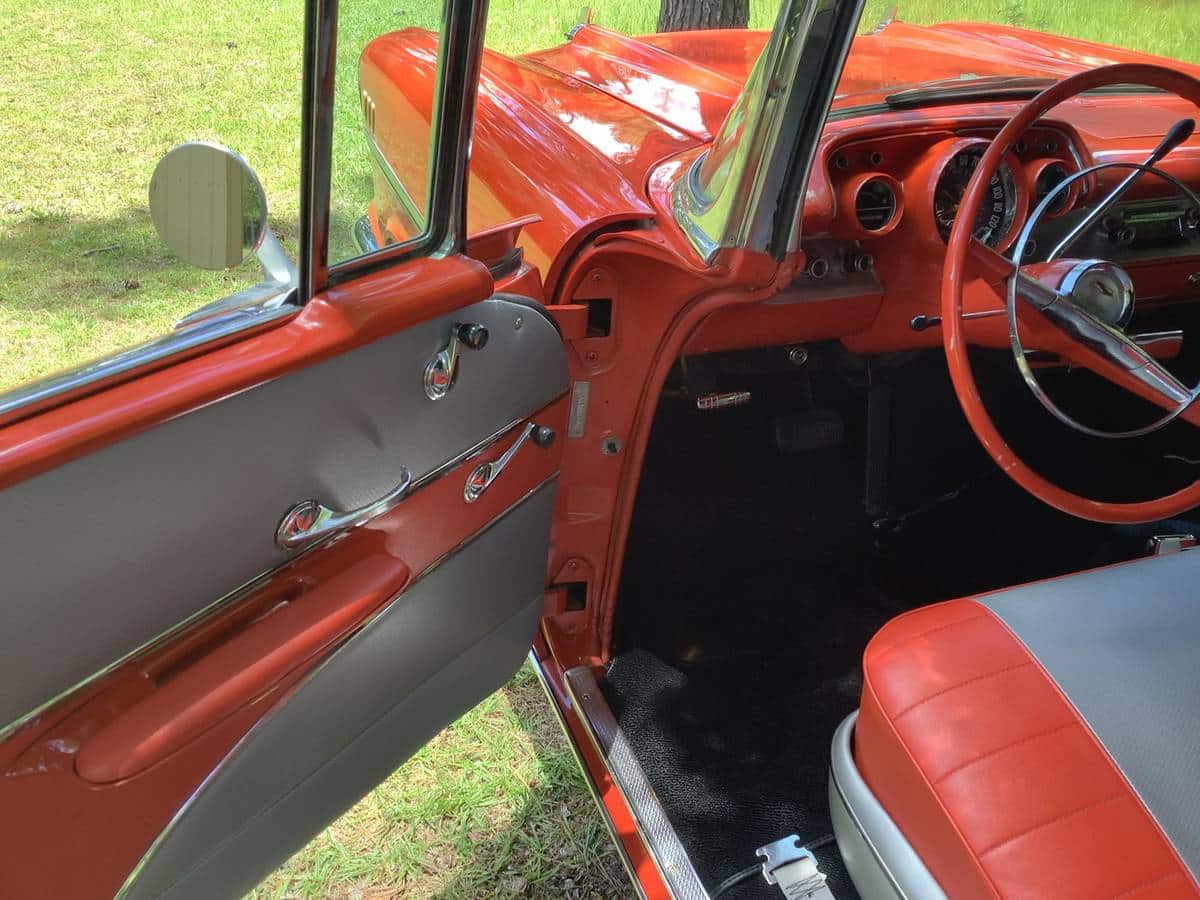 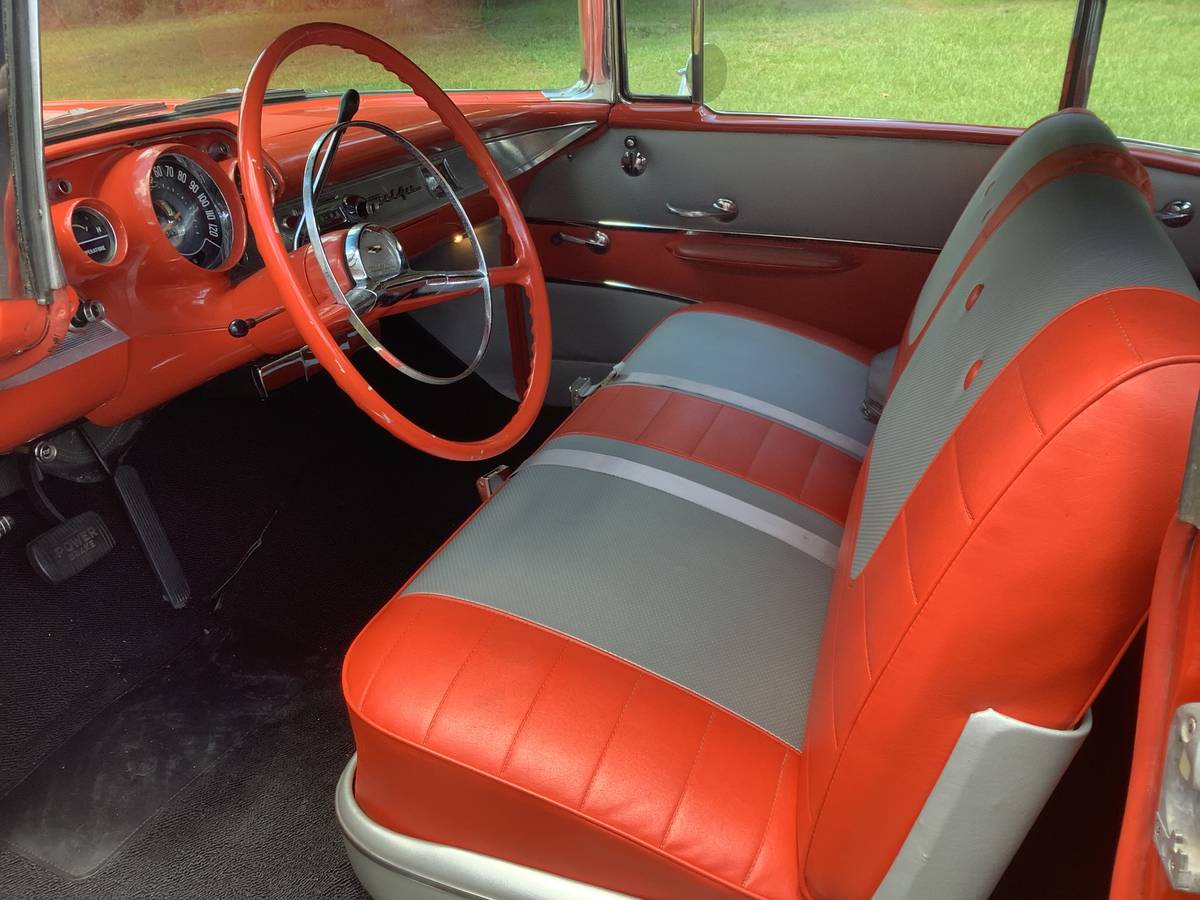 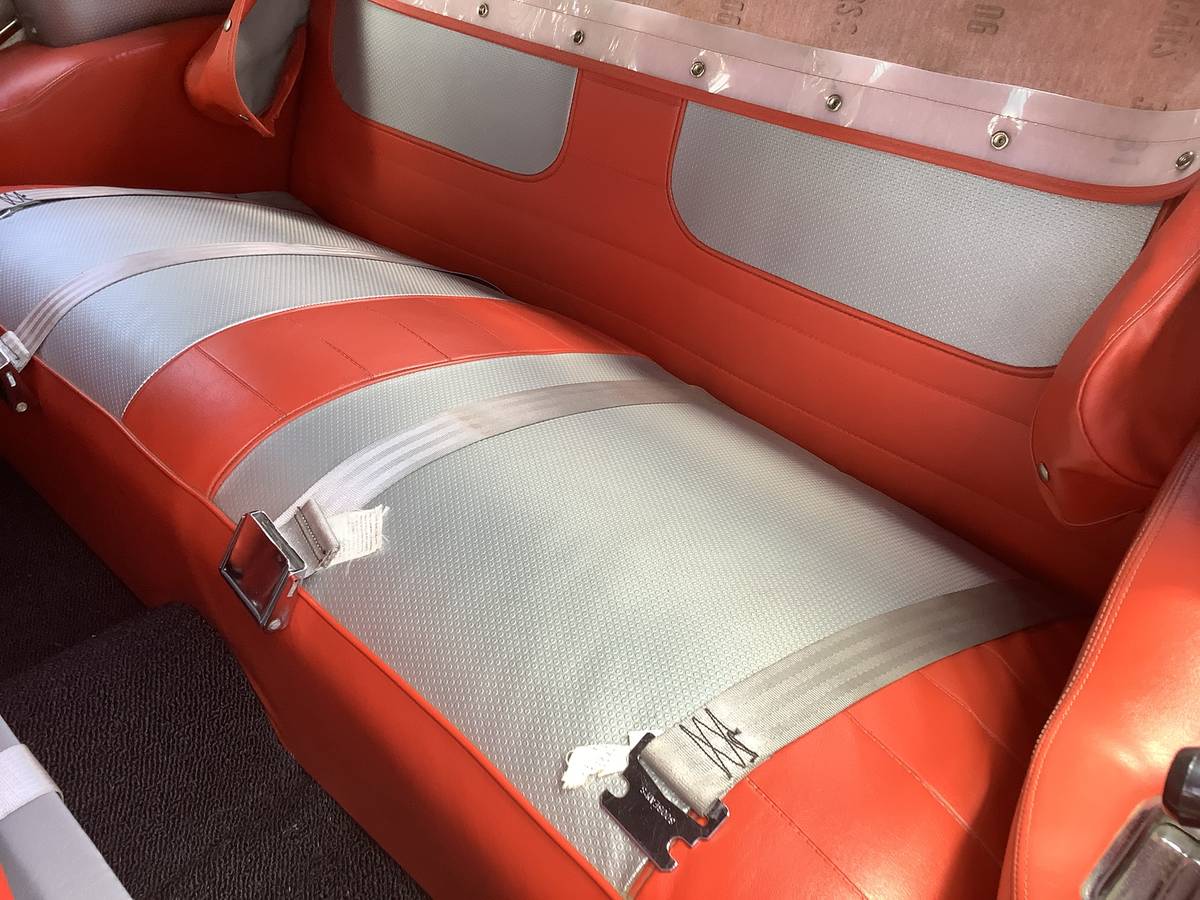 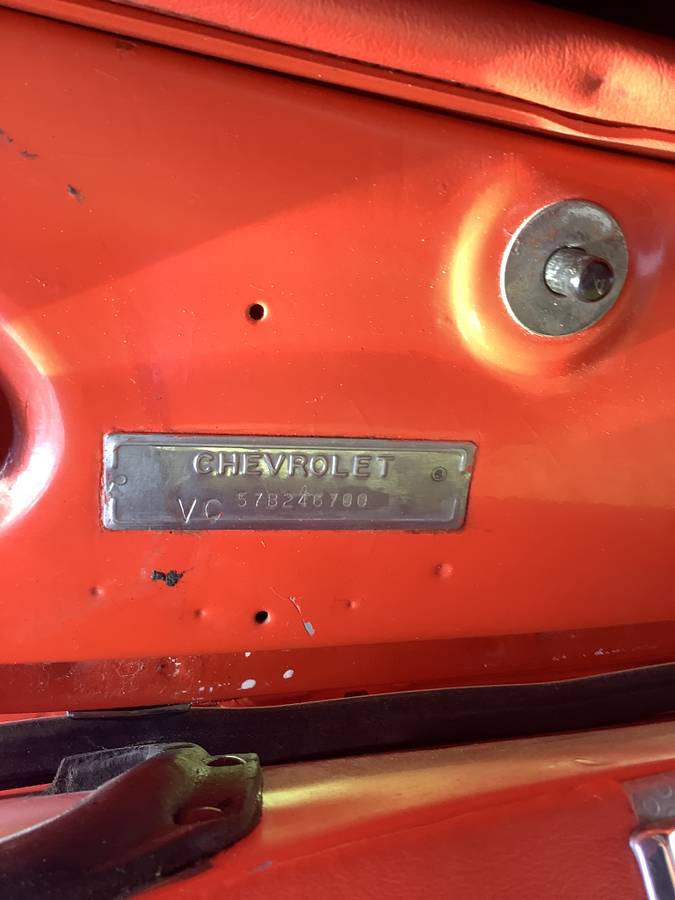 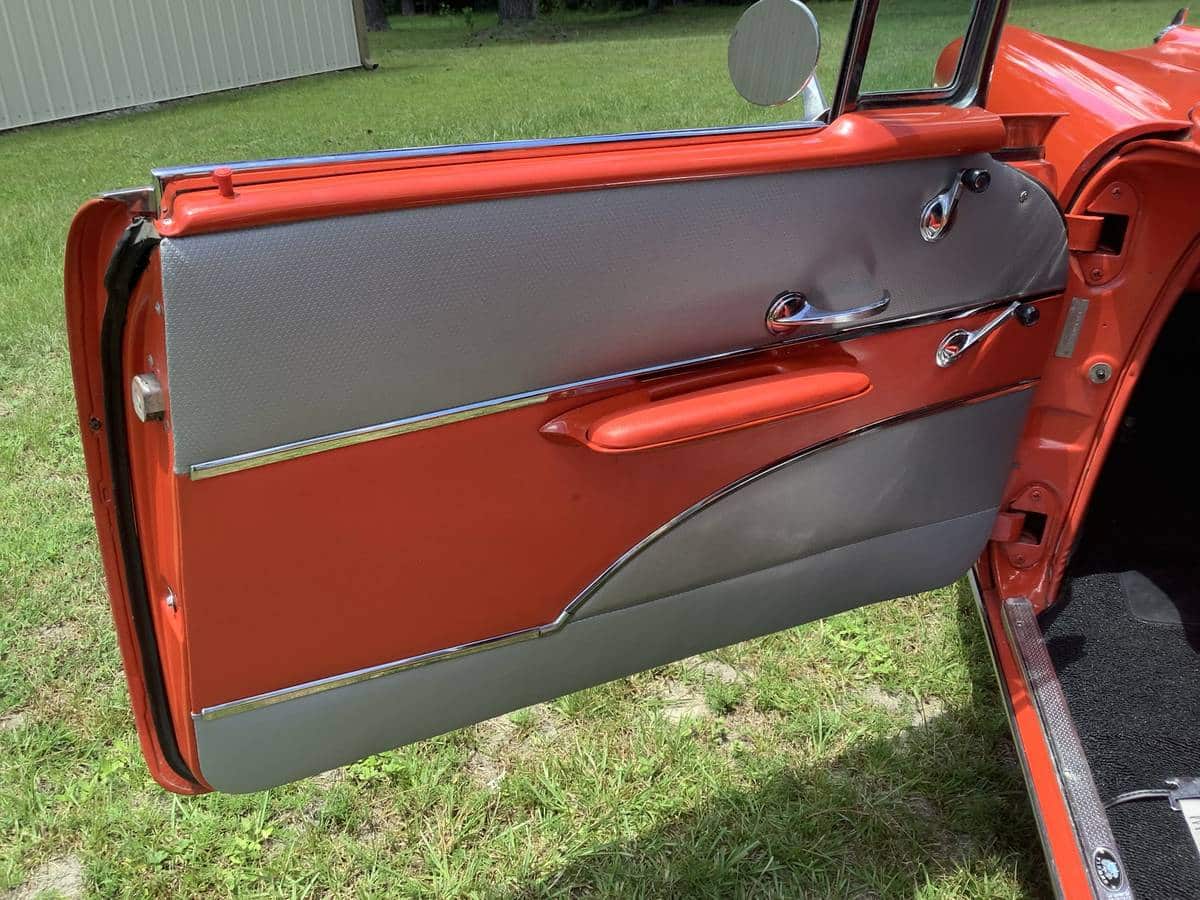 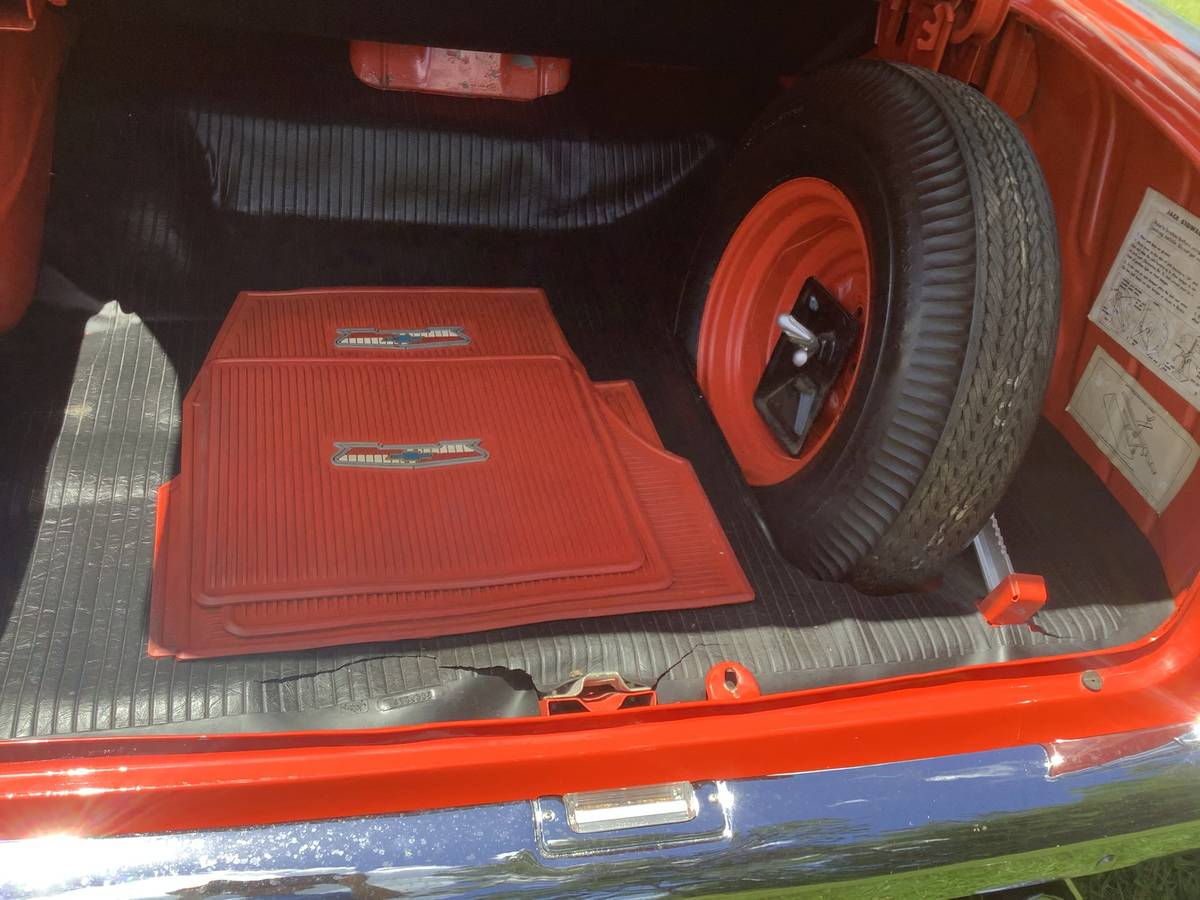 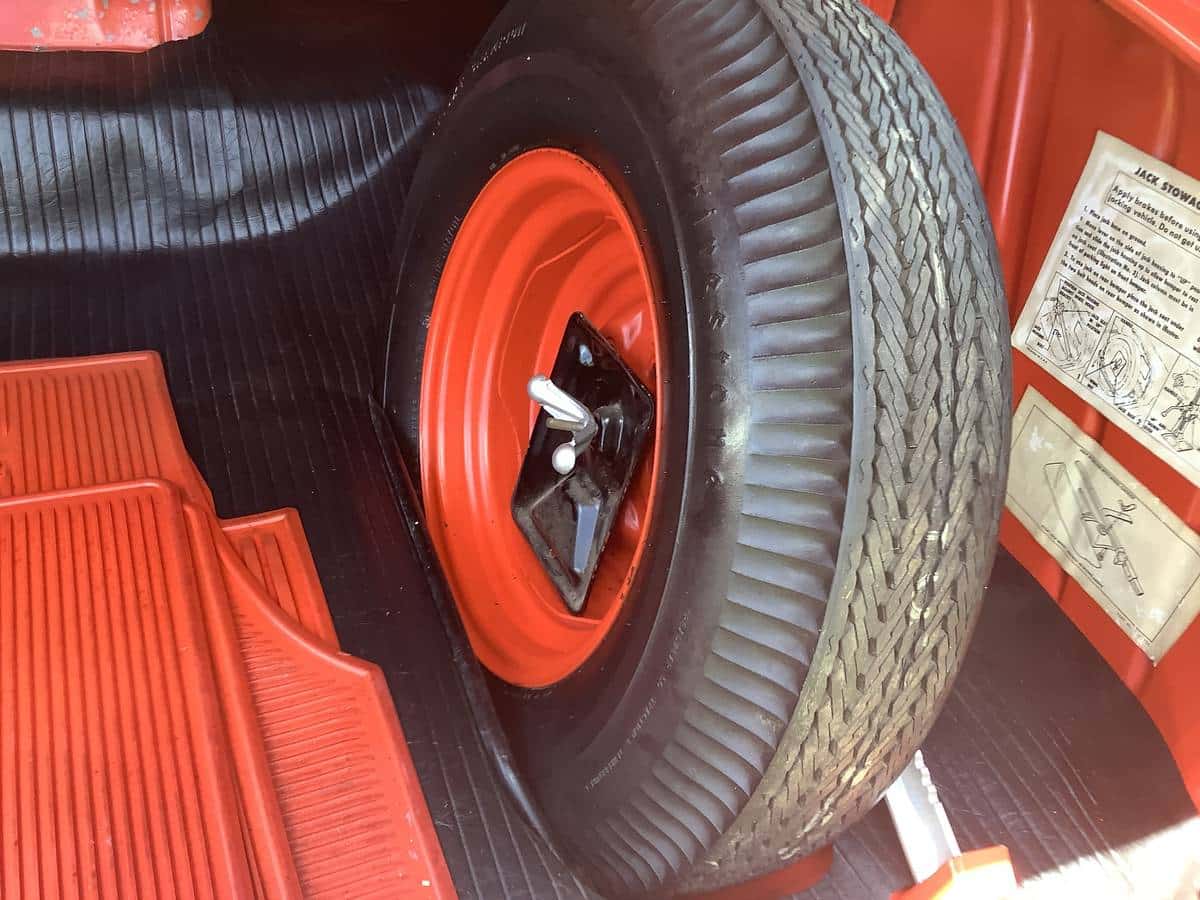 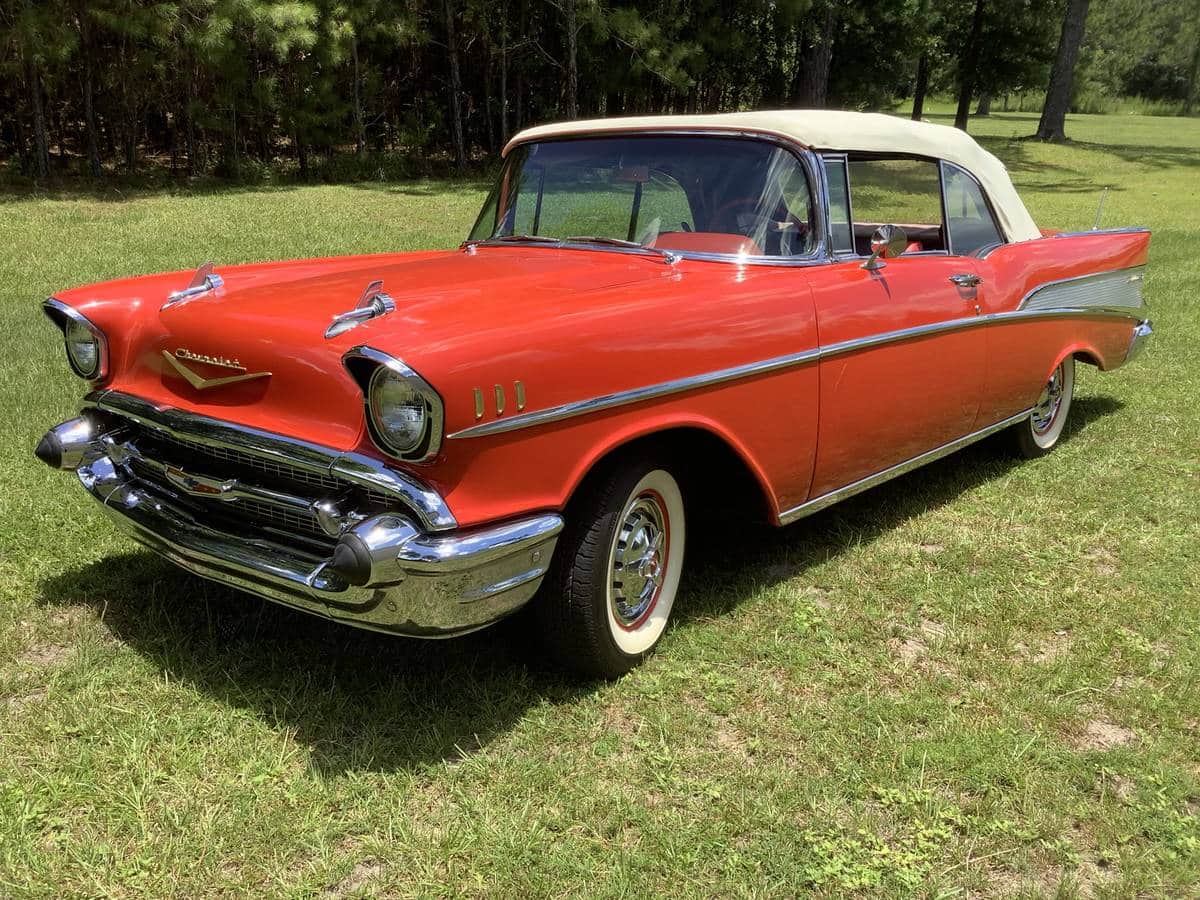 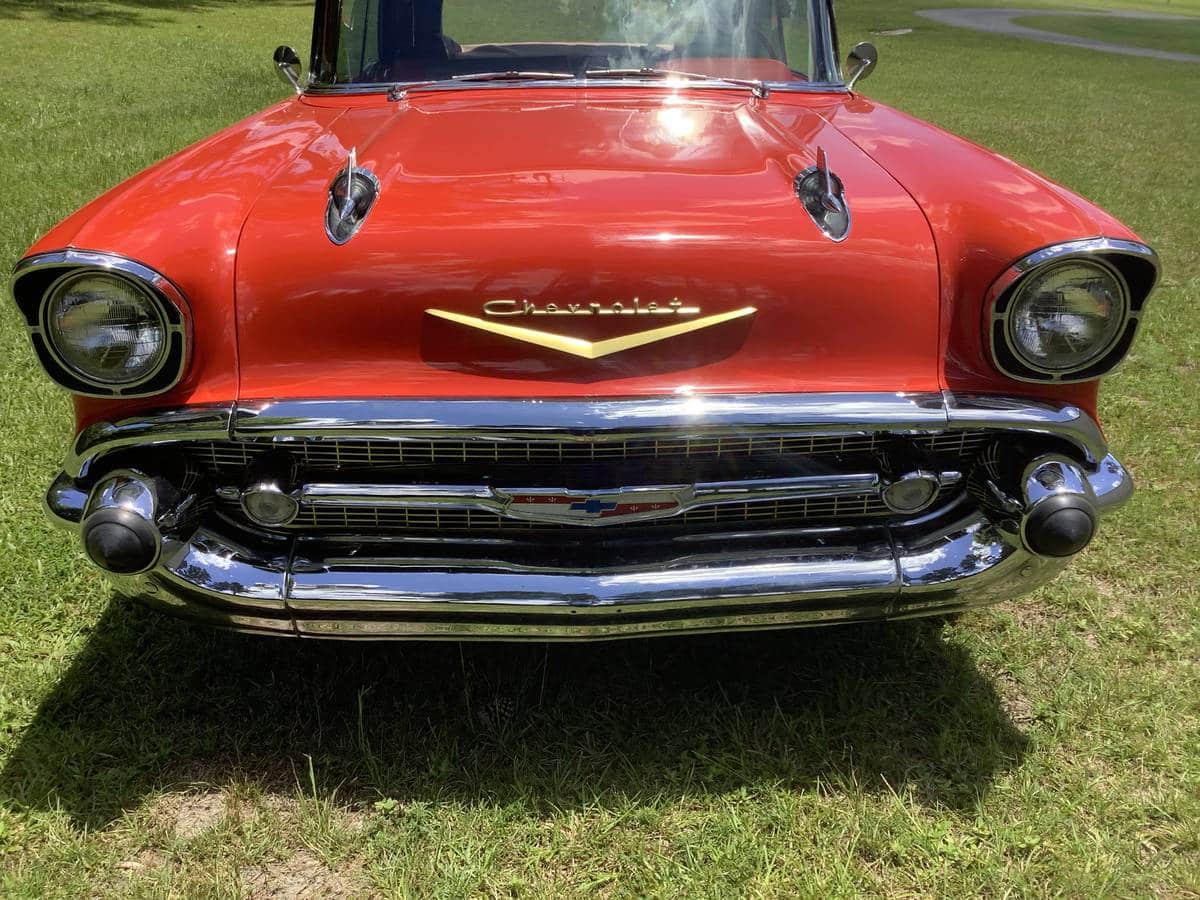 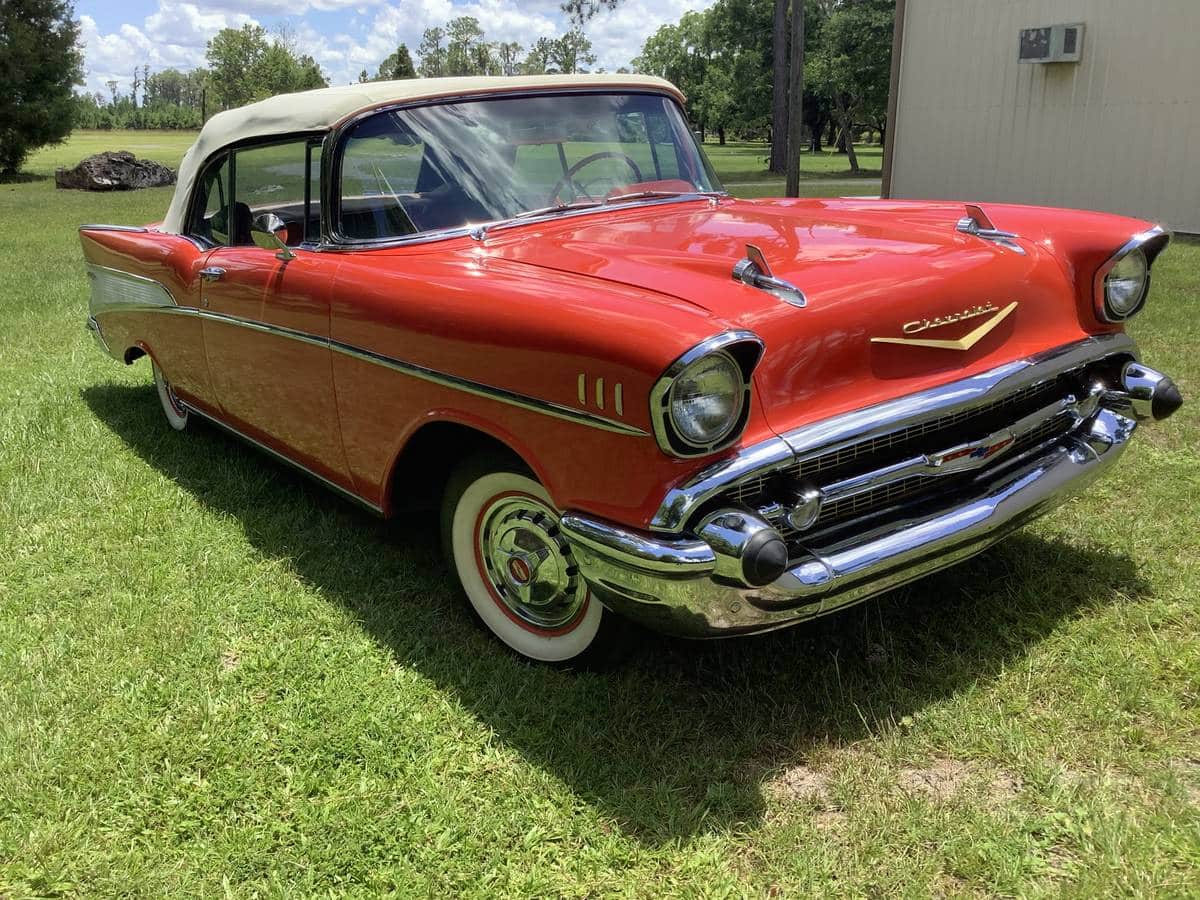 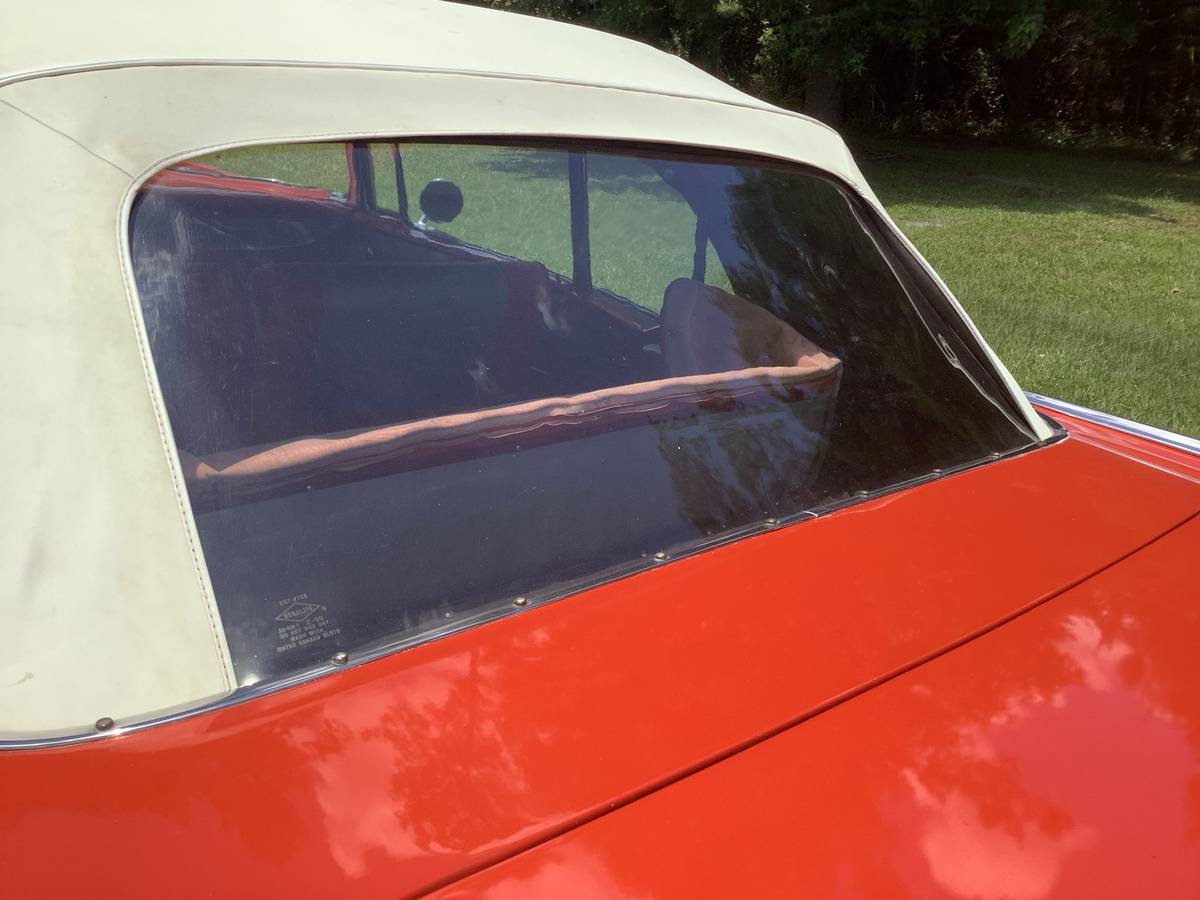 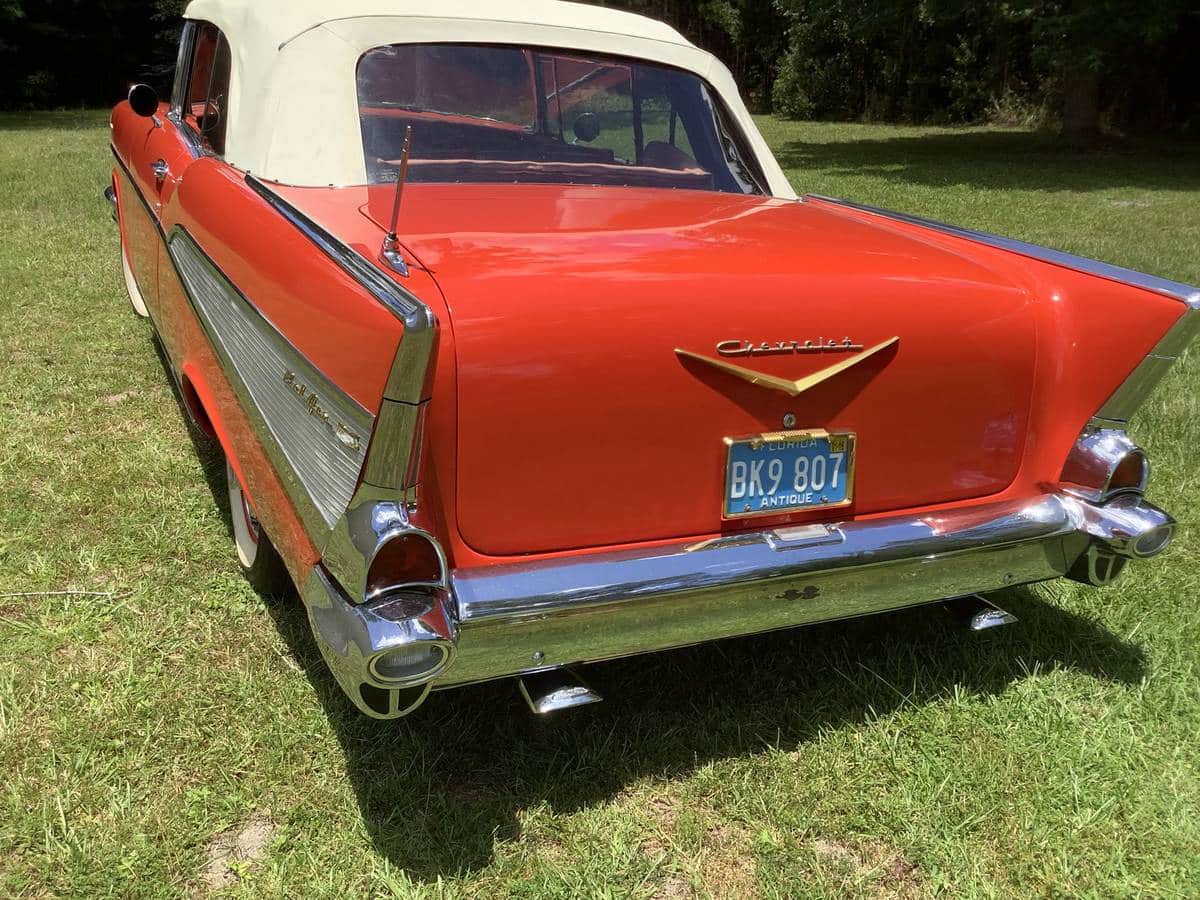 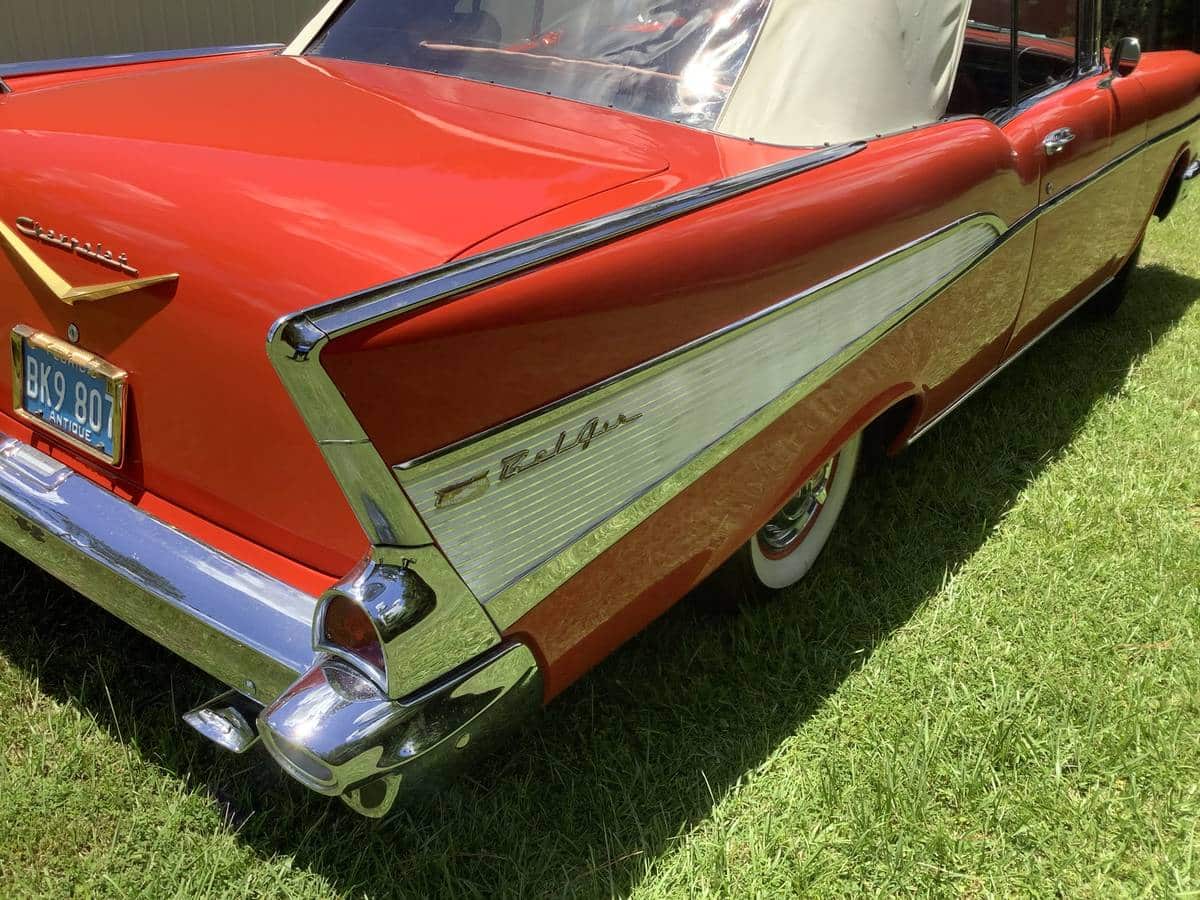 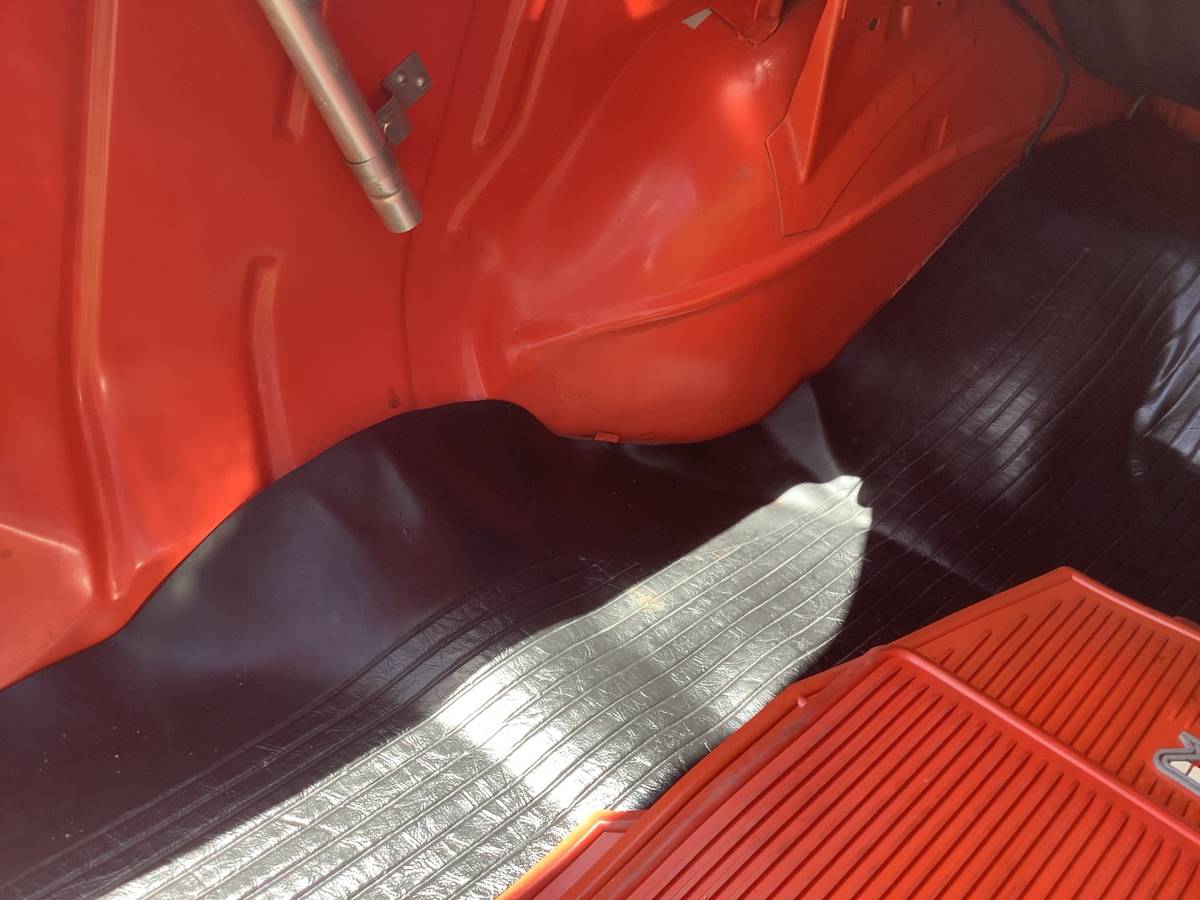 July 14, 2022, Update – We confirmed the seller of this “Classifind” deleted their listing, so we’re now able to call this one “SOLD!” While this one got away, please reach out either by email or call us directly if you’d like to be informed when we come across something similar.

When it comes to several iconic classic cars, at this point, there is no shortage of examples that have been fully restored at some point.  A prime example is the 1957 Chevrolet Bel Airs.  If you have your heart set on owning one, chances are good that you will be able to find one in the color combination and power train you prefer in a relatively short amount of time.  The 1990s saw an explosion of Tri-Five Chevys (1955-1957) get brought back to like-new condition as a cottage industry of suppliers started offering restoration parts for these cars.

Currently offered for $65,000, Classic.com, the analytics and search engine for the collector car market, confirms the ask is well below the one-year rolling average of this guide’s summary for 1957 Chevrolets of all body styles and power trains.  By clicking on the green dots in the graph below, you can navigate to each comparable car sold as a way to help you evaluate the price of the ride featured here:

For 1955 Chevrolets gained a V8 engine option and the option of the 2-speed Powerglide automatic.  The new 265 cubic inch V8 featured a modern, overhead valve high compression ratio, short stroke design that eventually remained in production for decades. The base V8 relied on a two-barrel carburetor to produce 162 horsepower.  The “Power Pack” option featured a four-barrel carburetor and other upgrades yielding 180 horsepower. Later in the year, a “Super Power Pack” option added high-compression and a further fifteen horsepower. Warning lights replaced gauges for the generator and oil pressure.

Initially, General Motors executives wanted an entirely new car for 1957, but production delays necessitated the 1955–56 design for one more year.  Ed Cole, the chief engineer for Chevrolet, dictated a series of changes that significantly increased the cost of the car. These changes included a new dashboard, sealed cowl, and the relocation of air ducts to the headlight pods, which resulted in the distinctive chrome headlight that helped make the ’57 Chevrolet a classic. Fourteen-inch wheels replaced the fifteen-inch wheels from previous years to give the car a lower stance, and a wide grille was used to give the car a wider look from the front. The now-famous ’57 Chevrolet tailfins were designed to duplicate the wide look in the rear. Bel Air models, though maintaining the same chassis, powertrains, and body, were given upscale gold trim: the mesh grille insert and front fender chevrons, as well as the “Chevrolet” script on the hood and trunk, were all rendered in anodized gold. The 1957 Chevrolets did not have an oil pressure gauge or a voltmeter.

The Cars and Stripes YouTube Channel features this 1957 Chevrolet commerical:

This realistically-priced 1957 Chevrolet Bel Air convertible is a prime example of why you will be further ahead buying a completed frame-off restored example versus taking on expansive restoration on yet another one. You can enjoy this car for the balance of the convertible season and then keep yourself busy over the winter bringing the engine bay and undercarriage back up to fresh restoration standards.

“This ’57 Convertible was a body-off in the mid-1990s. It has all original sheet metal and panels. The paint has some blemishes; the interior is show quality, as is the trunk area. The engine compartment is fair to good. The undercarriage was body off but has road miles. The top is very good but has a stain in the middle. The car was stored for approximately 10 years and not moved. The top pump, cylinders, and hoses are new with the original switch. The power brake booster and master cylinder are new, as are the rest of the brakes. There is also a new electric wiper motor. The engine was rebuilt at the restoration and runs strong. Radial tires are in excellent condition. This is a Power Pack car, Powerglide, power brakes, power steering, electric wipers, backup lights, and Wonderbar radio. Everything works except the radio and clock. The odometer shows miles since restoration.
No texts, please just call.“

Show or go: What would you do with this restored 1957 Chevrolet Bel Air Convertible?  Please comment below and let us know!